By Sealink 1422
Published on 30th November 2016
A busy week for me had me flying from London to Wick (via Edinburgh), driving south to Inverness to see my parents off on a Flybe trip to Belfast (1105 departure), then a journey back north to Kirkwall in the Orkney Islands. The airline is Loganair, but they are currently a Flybe franchise. That's all going to end next year as Loganair is reborn, to sell and market flights under it's own name - for the first time in 24 years.

This meant spending about five hours at Inverness Airport - on a Sunday afternoon… as I was not allowed to check in early for my flight north. However, the time passed reasonably quickly with quite a number of aircraft movements, caught on camera!

This is the check in area

First things first - 2016 saw the return of British Airways to Inverness. They used to fly three times daily on the route, and have returned with one flight. Still, alongside KLM starting flights to Amsterdam, business is brisk for the Highland airport. 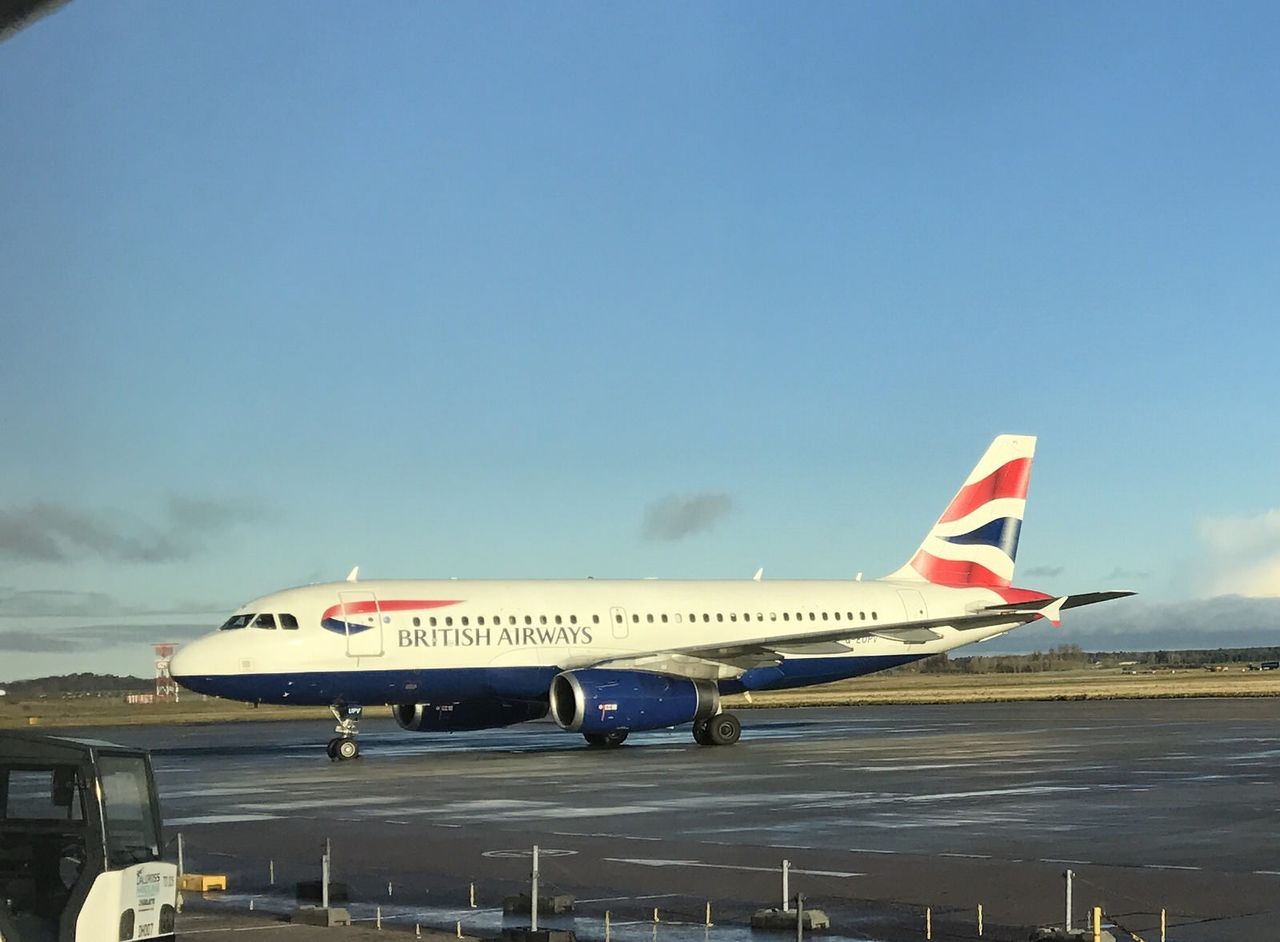 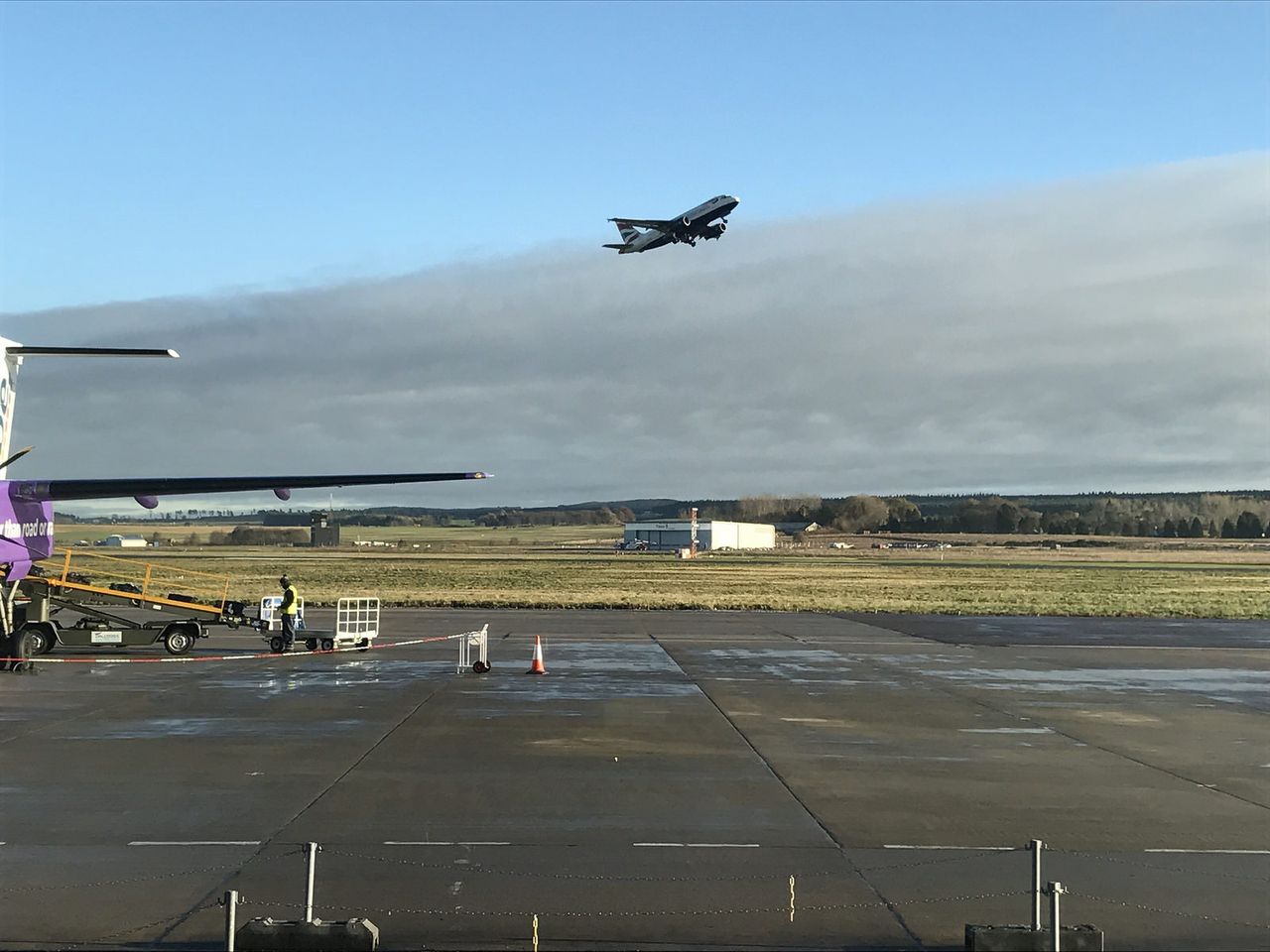 Two Loganair cargo planes were parked - I think these are for the Royal Mail contract.

Flybe operate from Inverness to Manchester, Birmingham, Belfast and Dublin. It was getting busy! Two planes now! 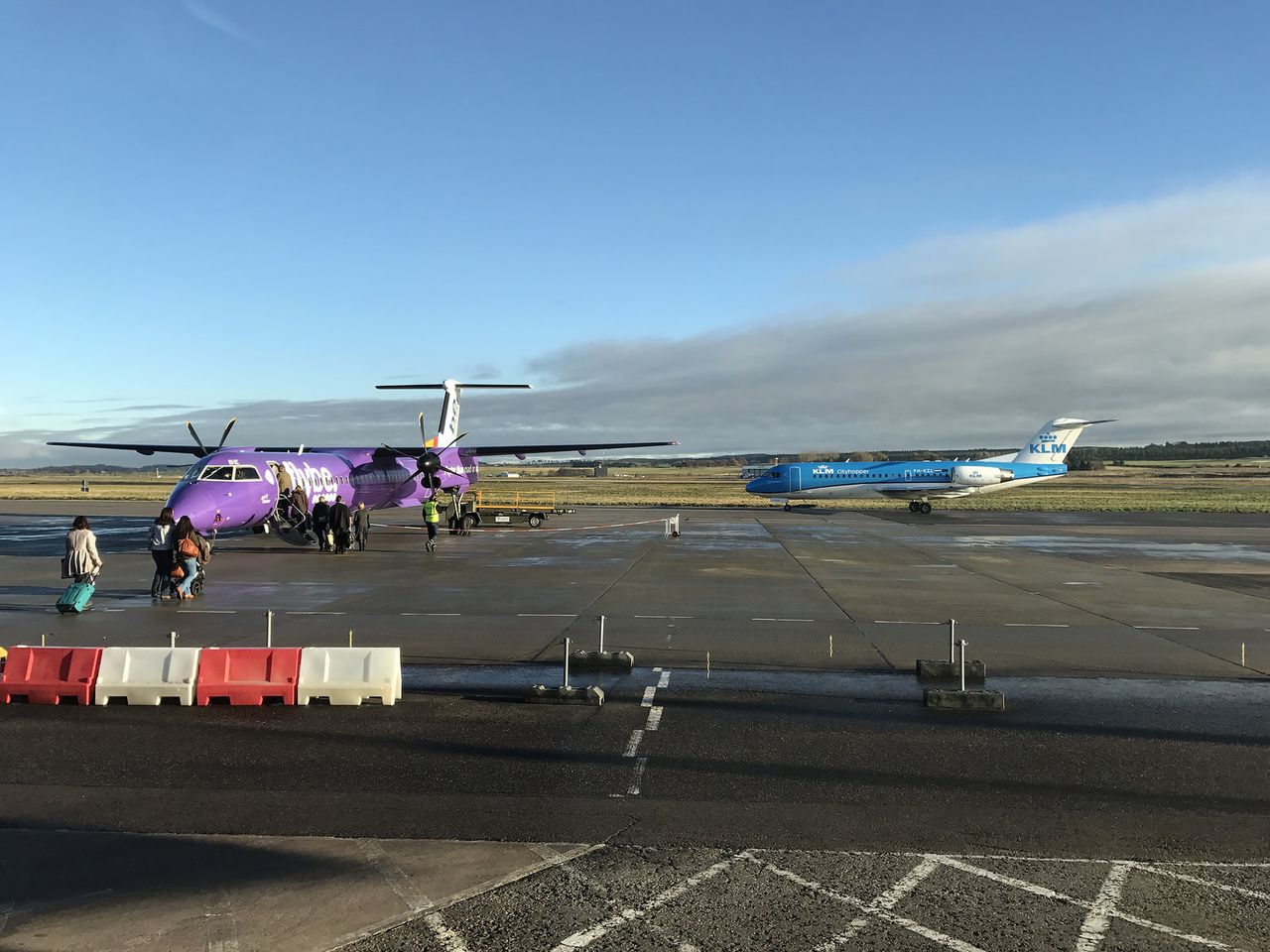 Another arrival - Loganair from Stornoway, which would operate the Orkney flight. 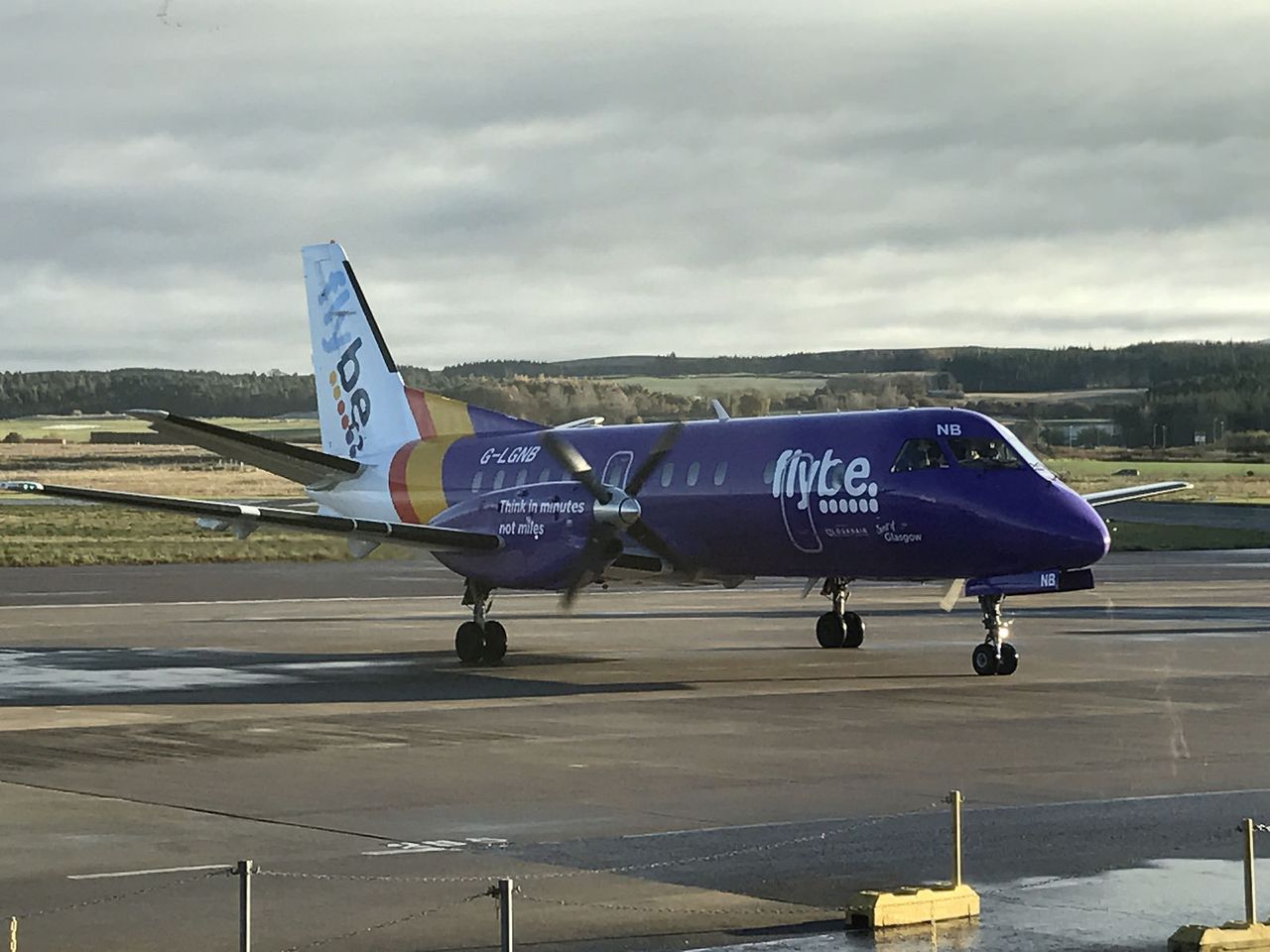 Happily, this is one of Loganair's newly refurbished planes - they are very smart inside (more later)


Another arrival - this time easyJet, showing off it's new livery 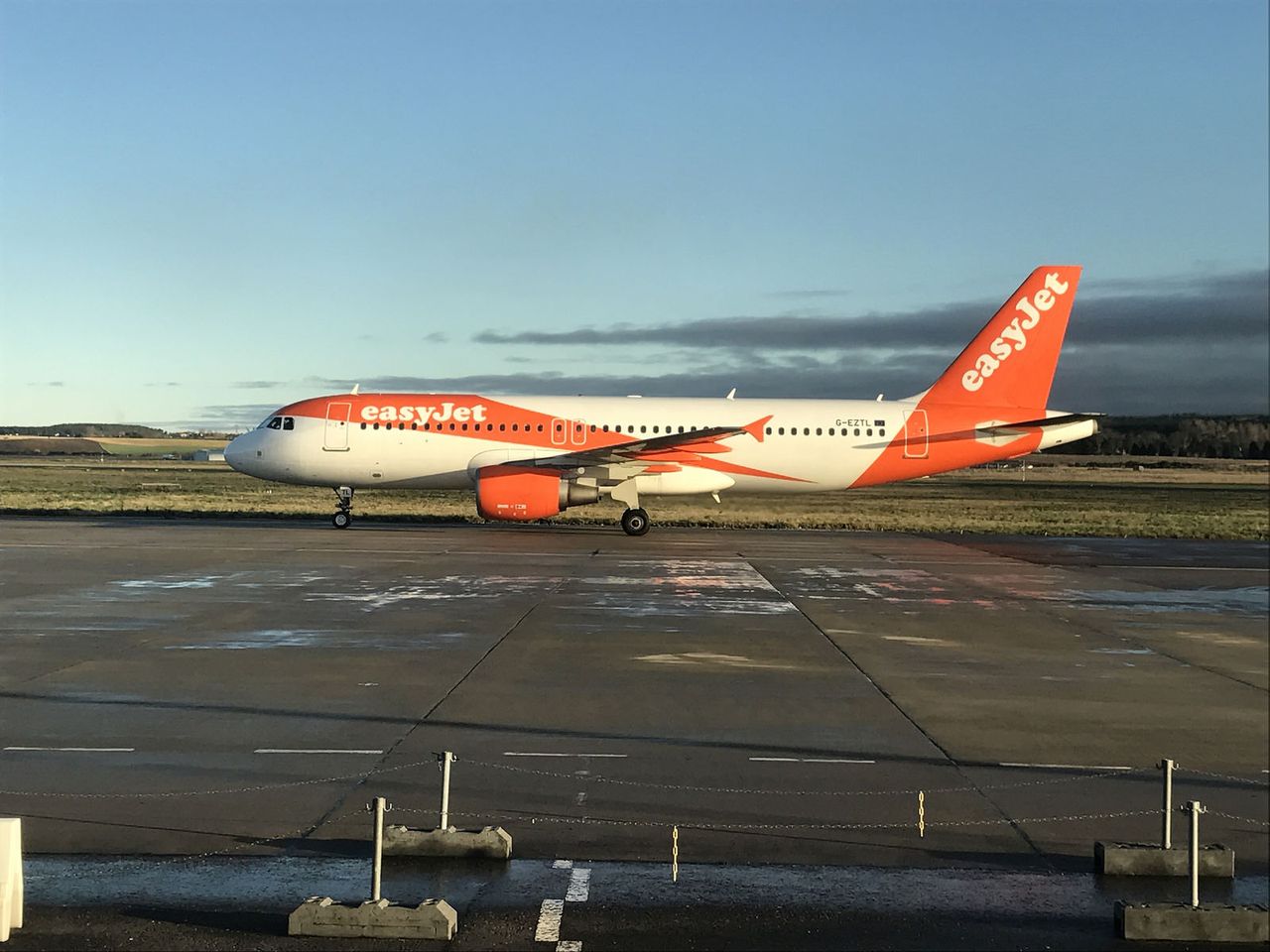 Eventually, I was able to check in - about 90 minutes before my flight. This was quick and friendly.

I headed to the Executive Lounge, which is tiny but perfect. 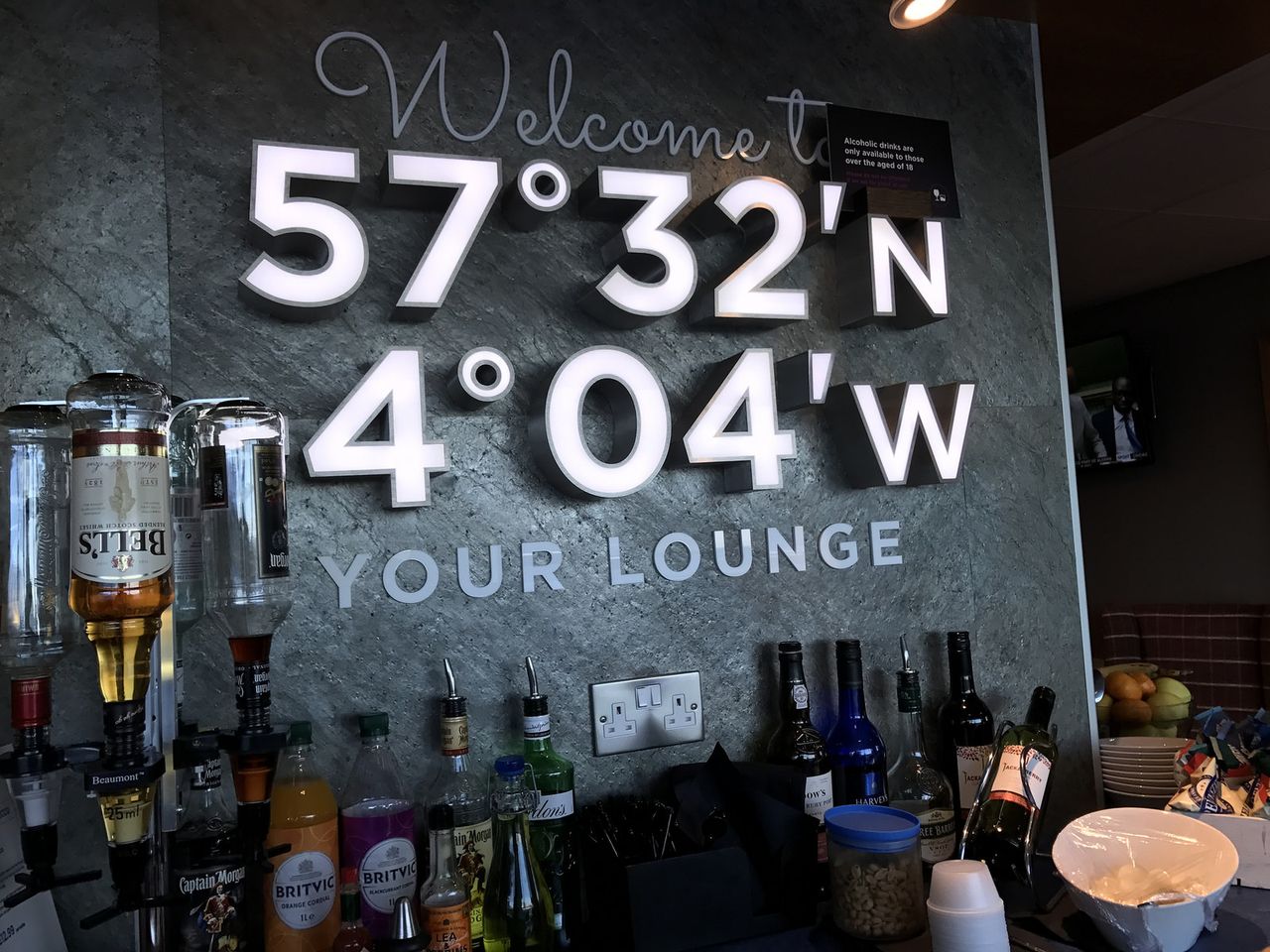 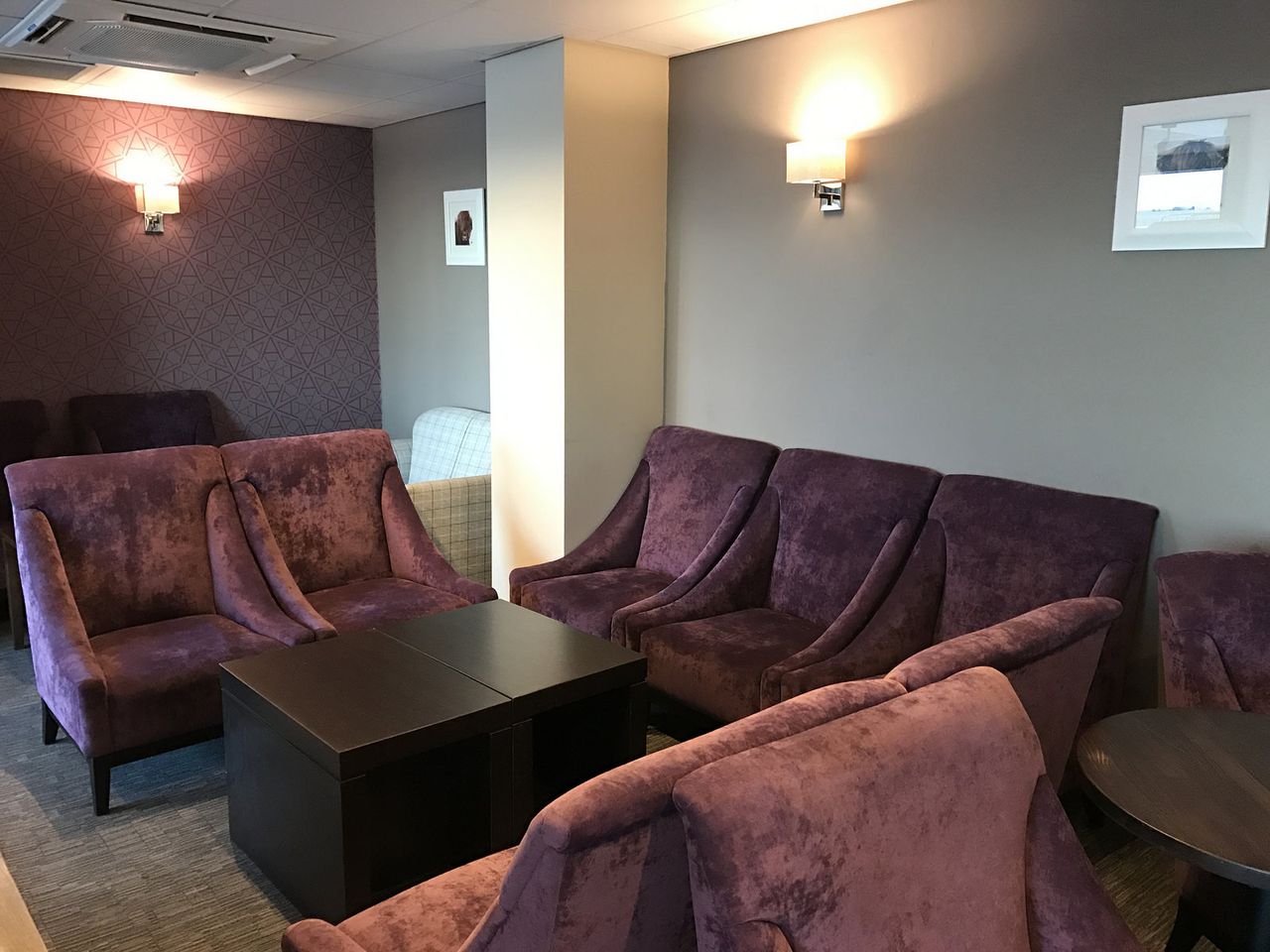 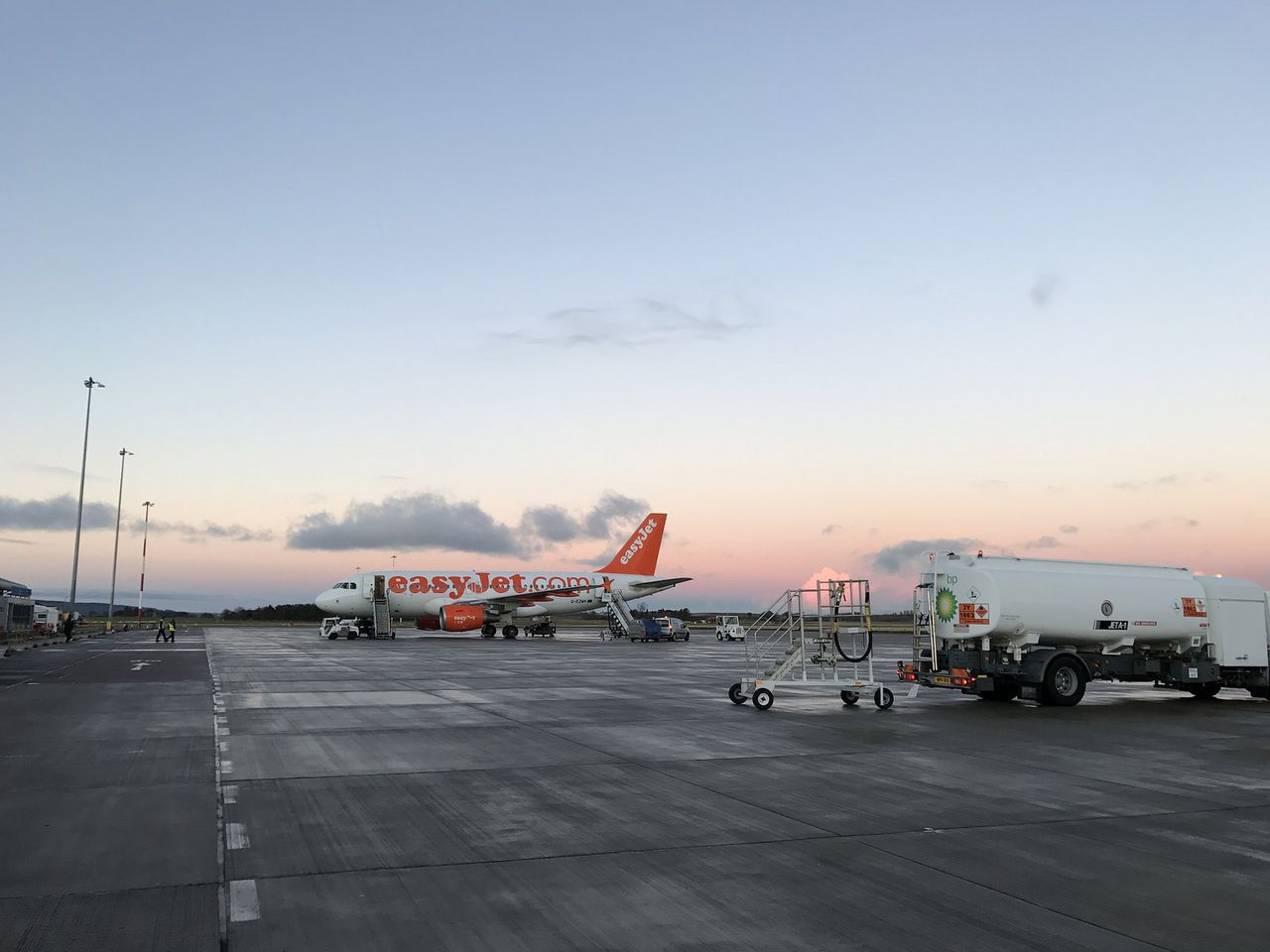 I had a few drinks in the lounge, and left a few moments before my flight was called.

I then spent a little too long sniffing candles in the airport shop, and an announcement was made advising the gate was about to close. First time for everything I suppose. 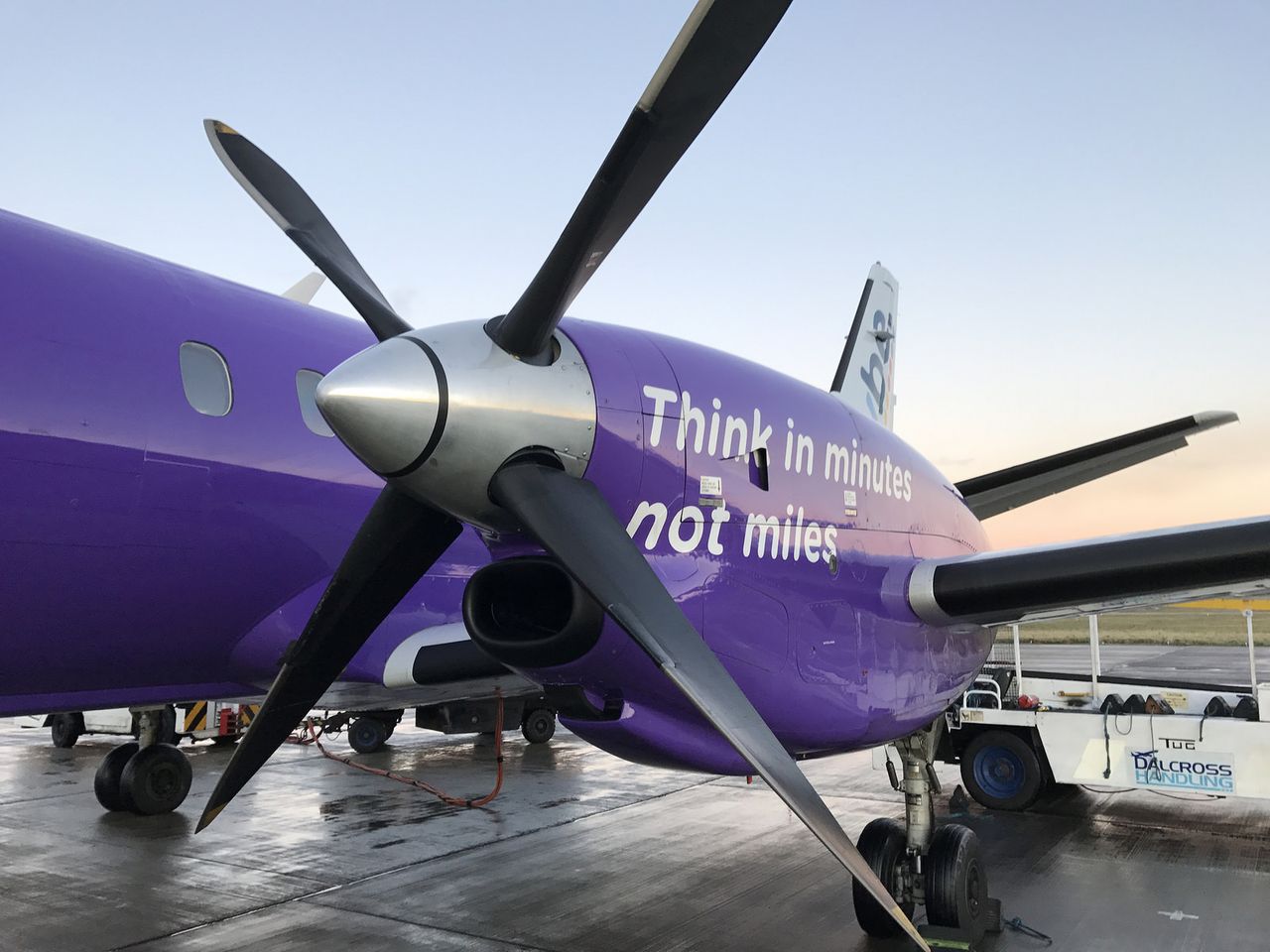 These small planes are quite bit close up! 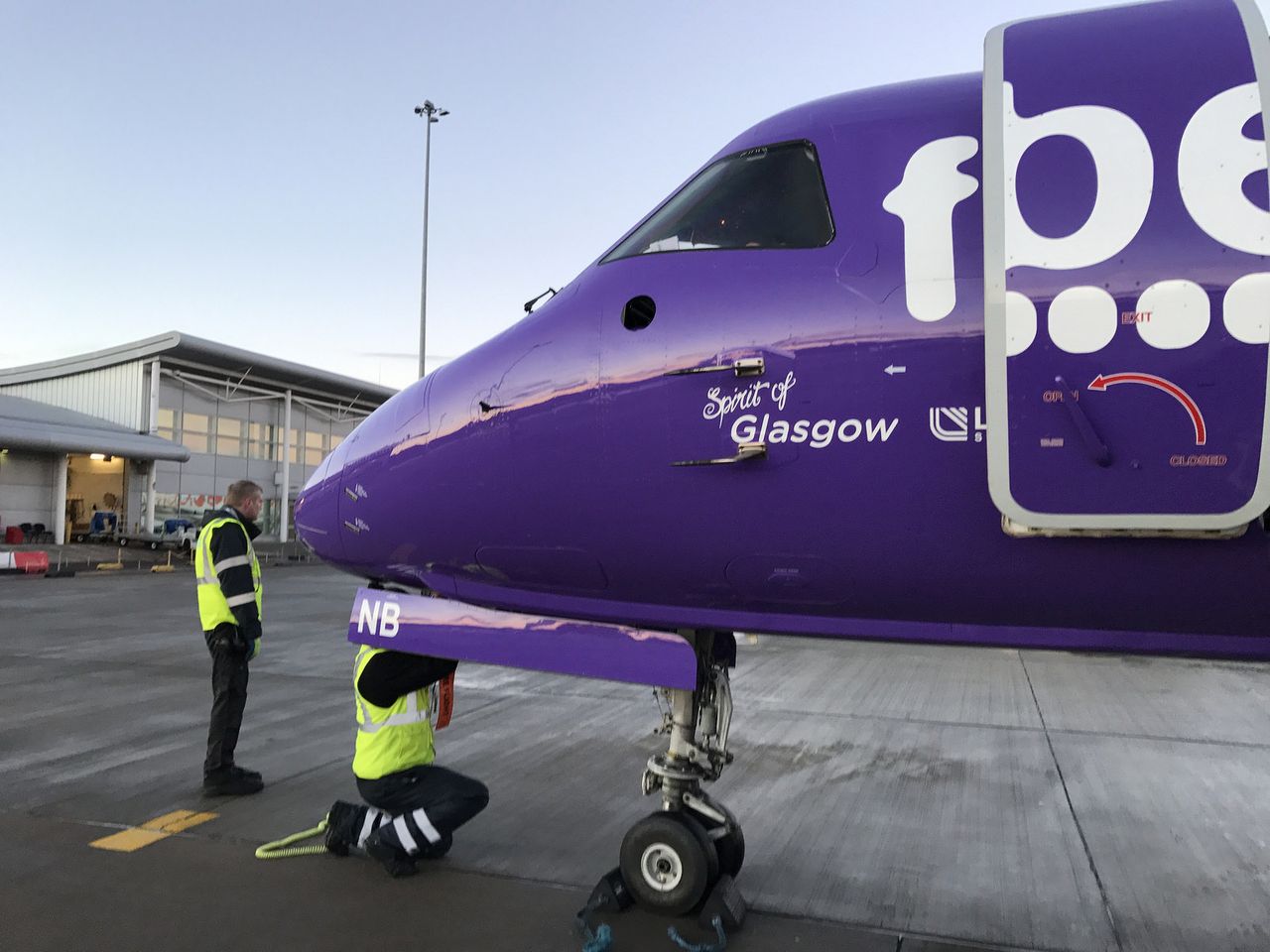 Legroom was excellent, as I was asked if I would move to the emergency exit. 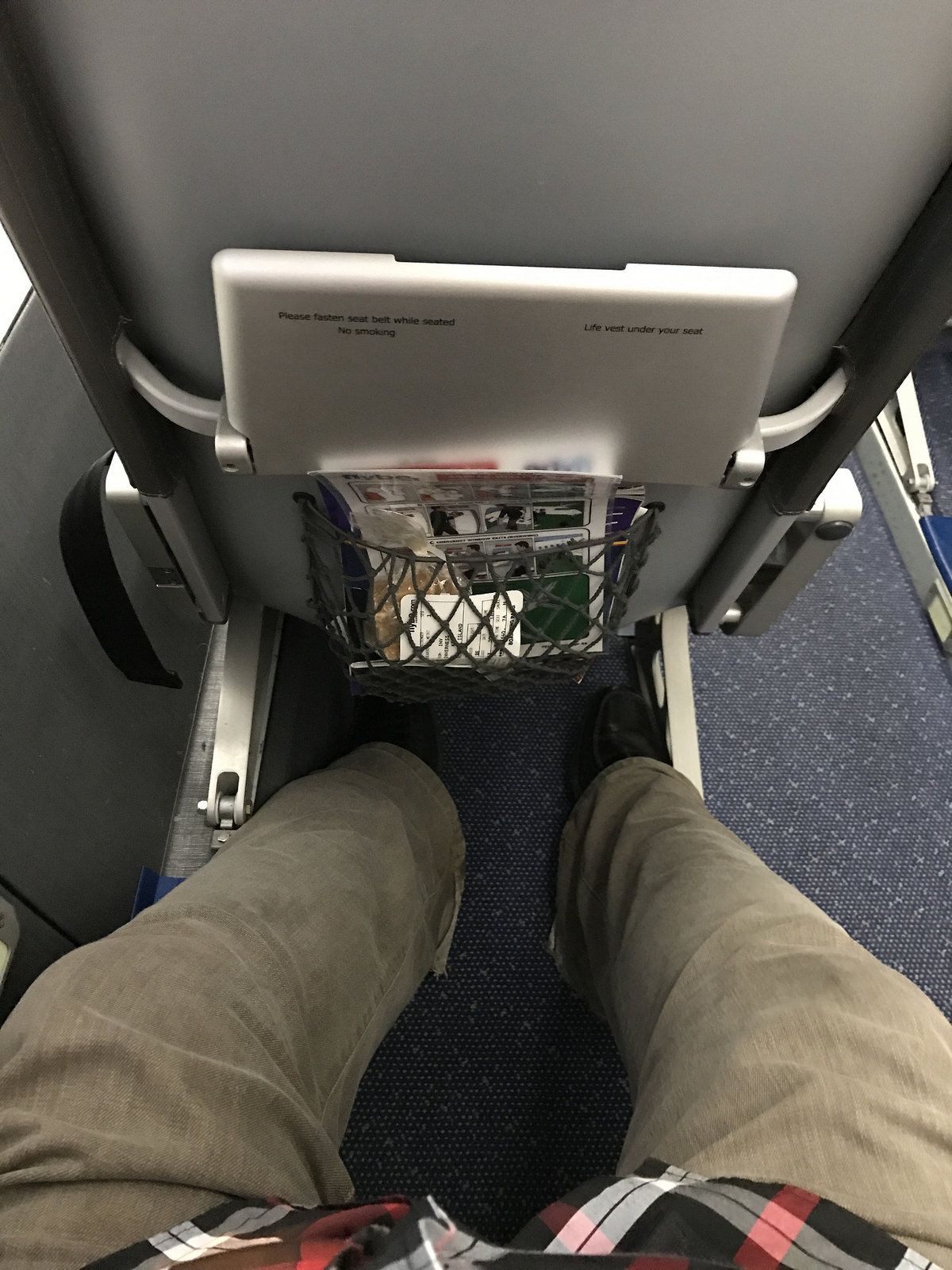 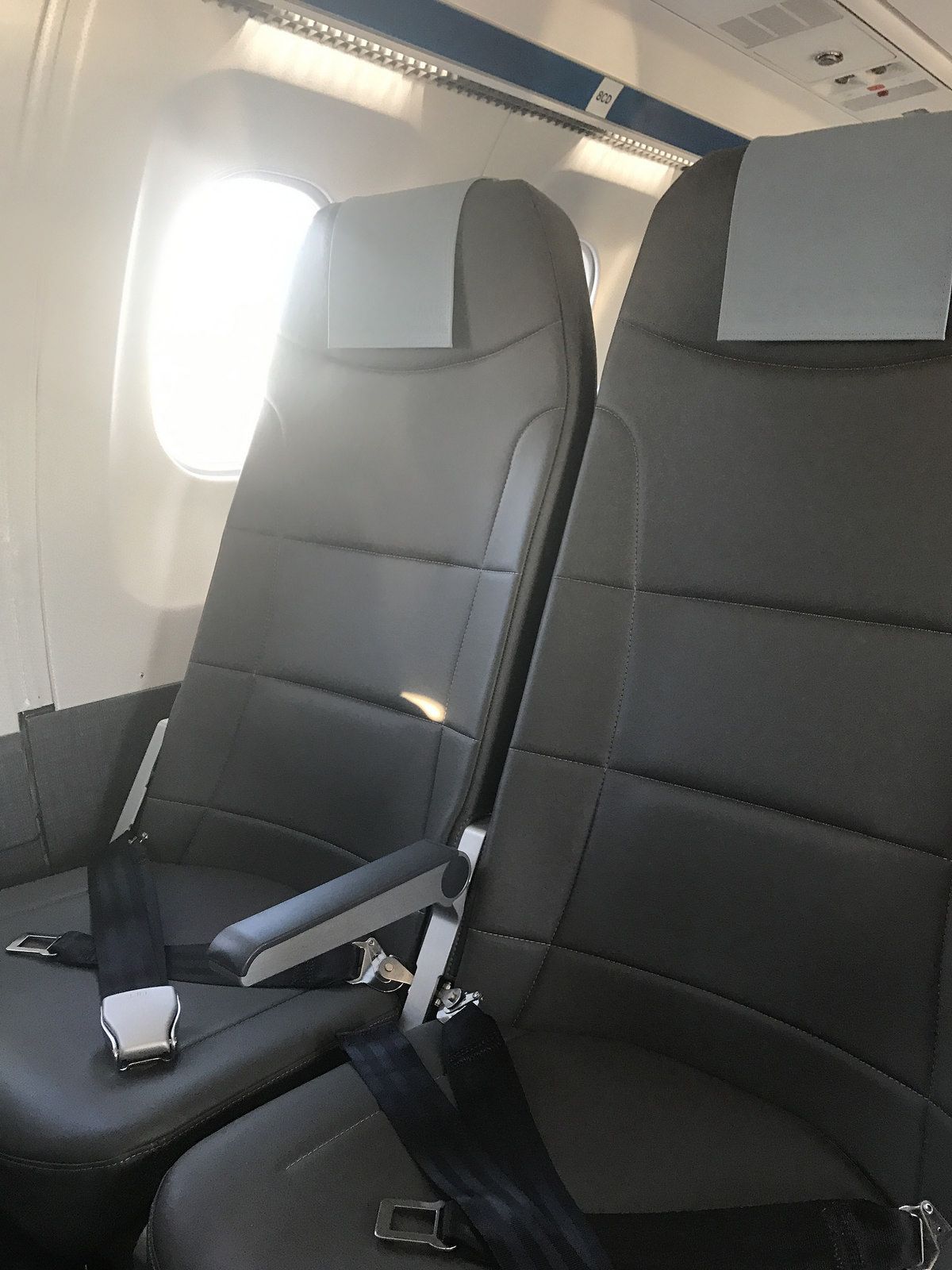 It was getting dark, being so far north - but there was still some nice scenery… 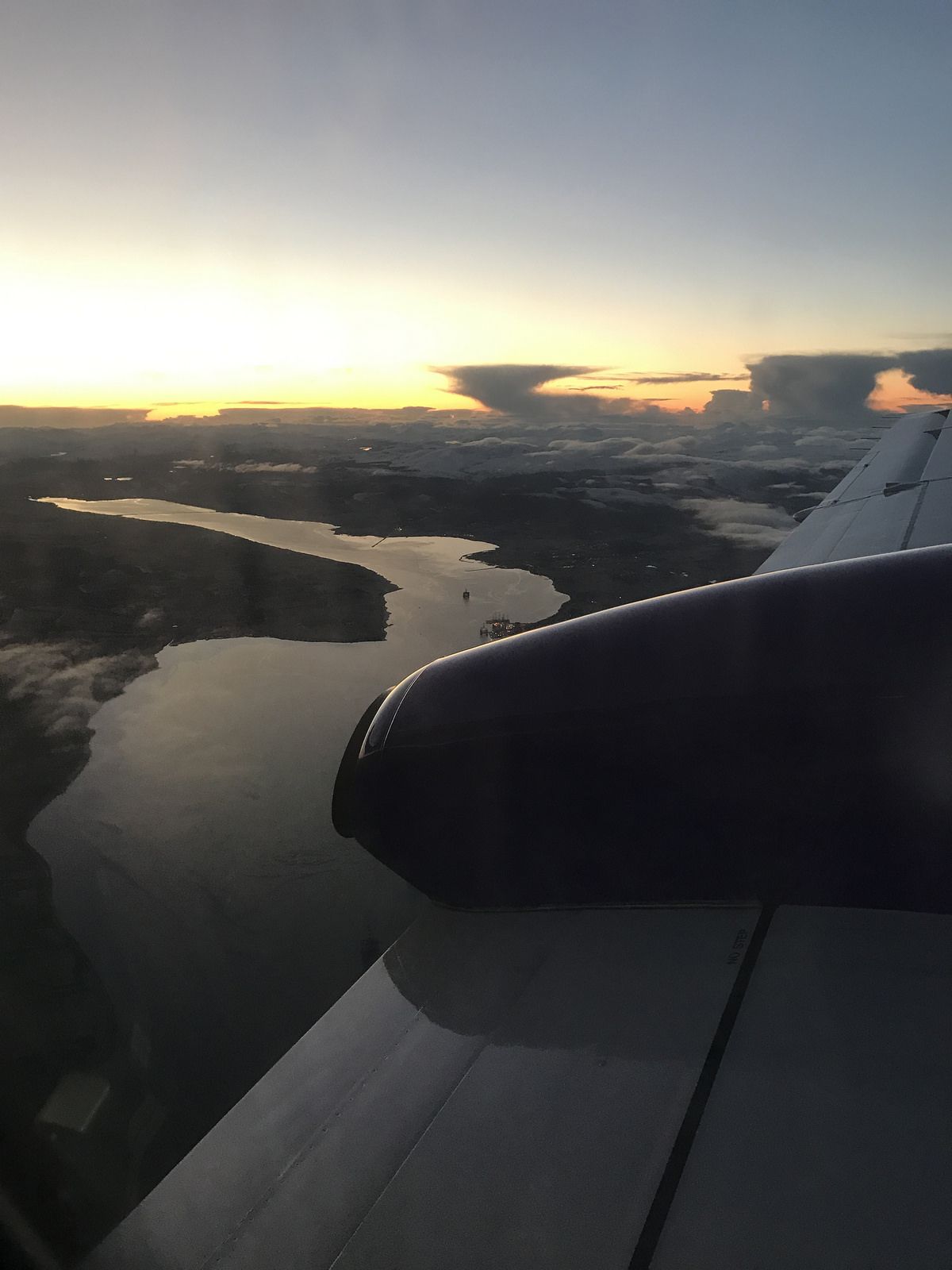 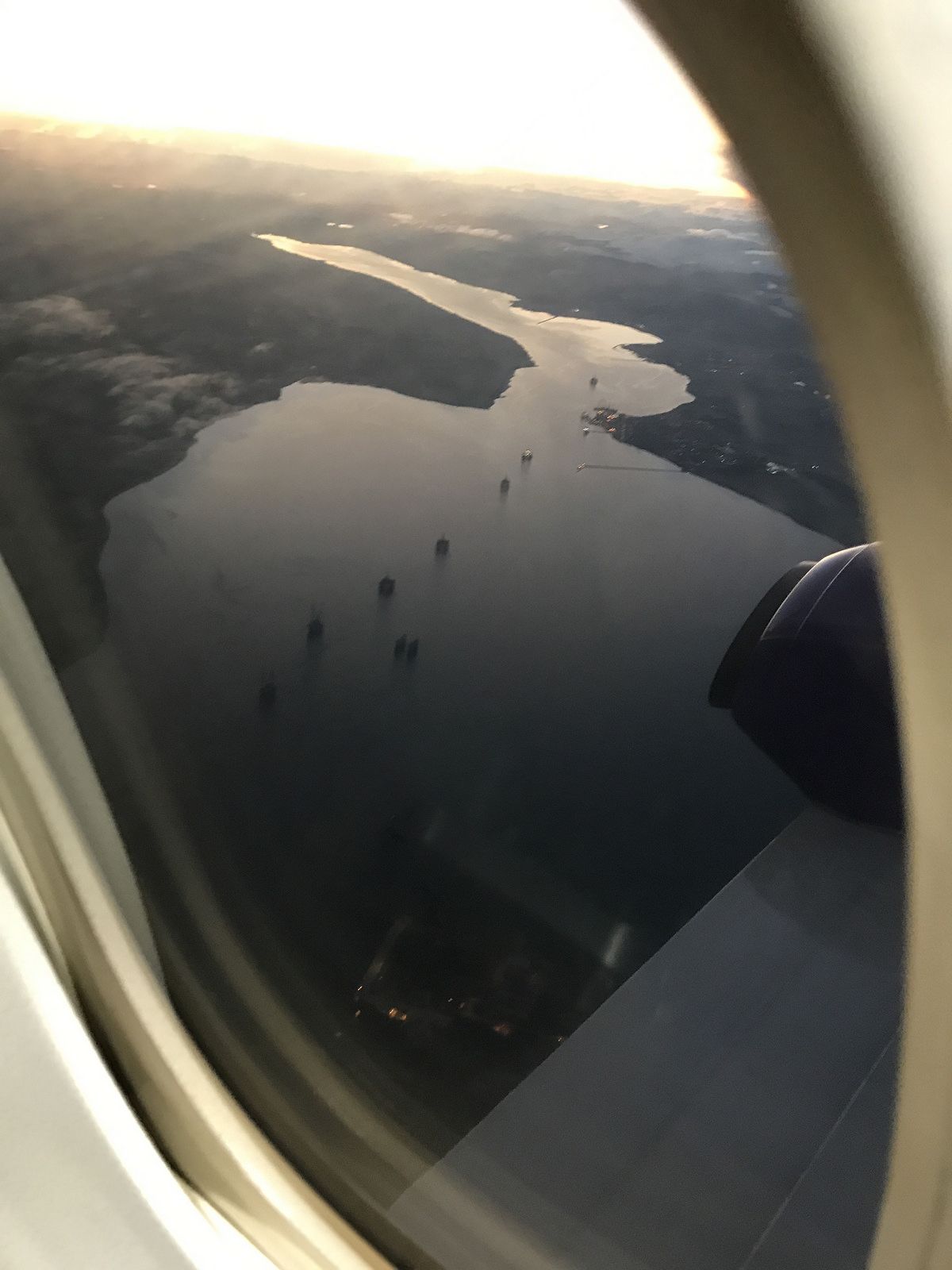 Loganair are a Flybe franchise, yet unlike Flybe, still offer a modest inflight offering - tea/coffee/water and biscuits. The wafer is a Scottish specialty! Arrival was on time, a few of us disembarked at Kirkwall Orkney, while the flight made its way further north to the Shetland Islands.

A lovely flight from a great little airline, about to spread it's wings again.