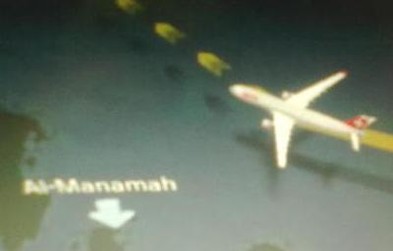 #19 out of 78 Airlines A minimum of 10 flight-reports within the past two years is required to appear in the rankings. 869 reviews 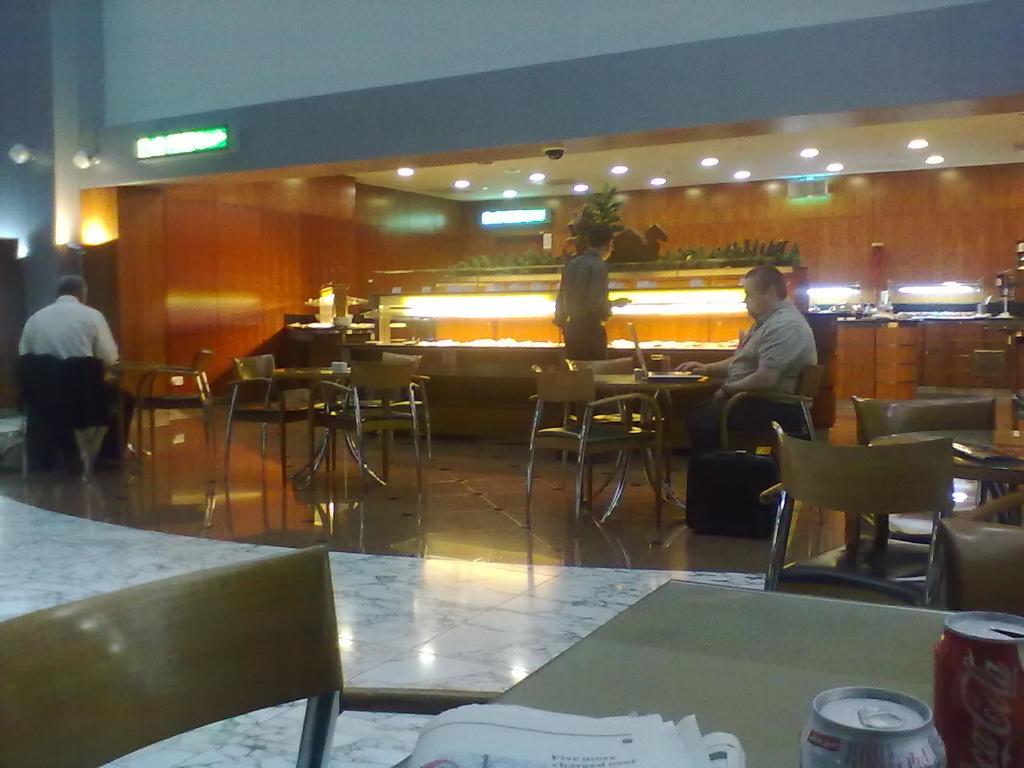 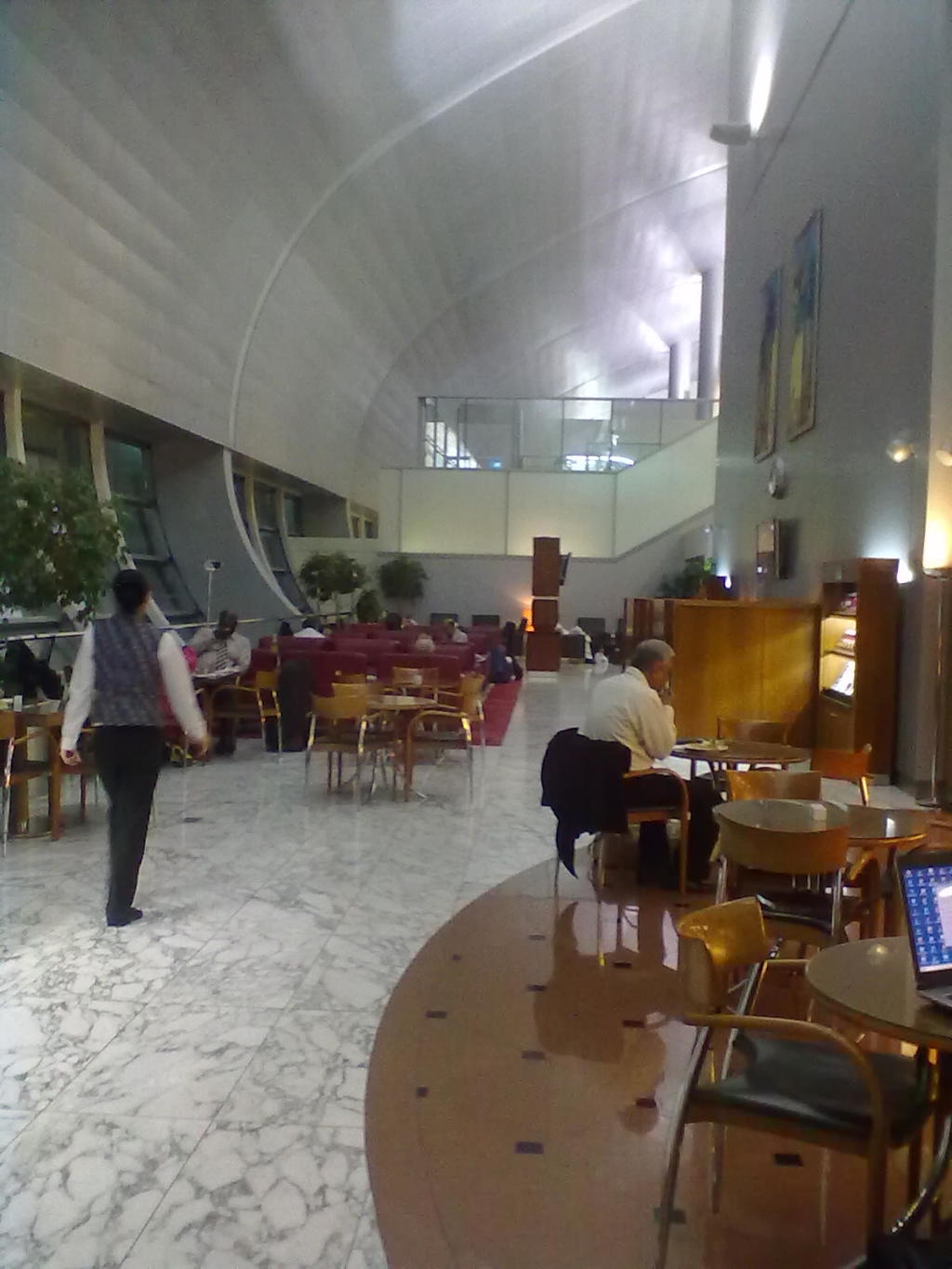 Choice for food is definitly before than in many business lounges in Europe.
It reminds me TK lounge in IST a bit. I don't have many pictures from the flight, anyway it was real night flight. We had small sandwich and tiny breakfast before reaching Zurich. 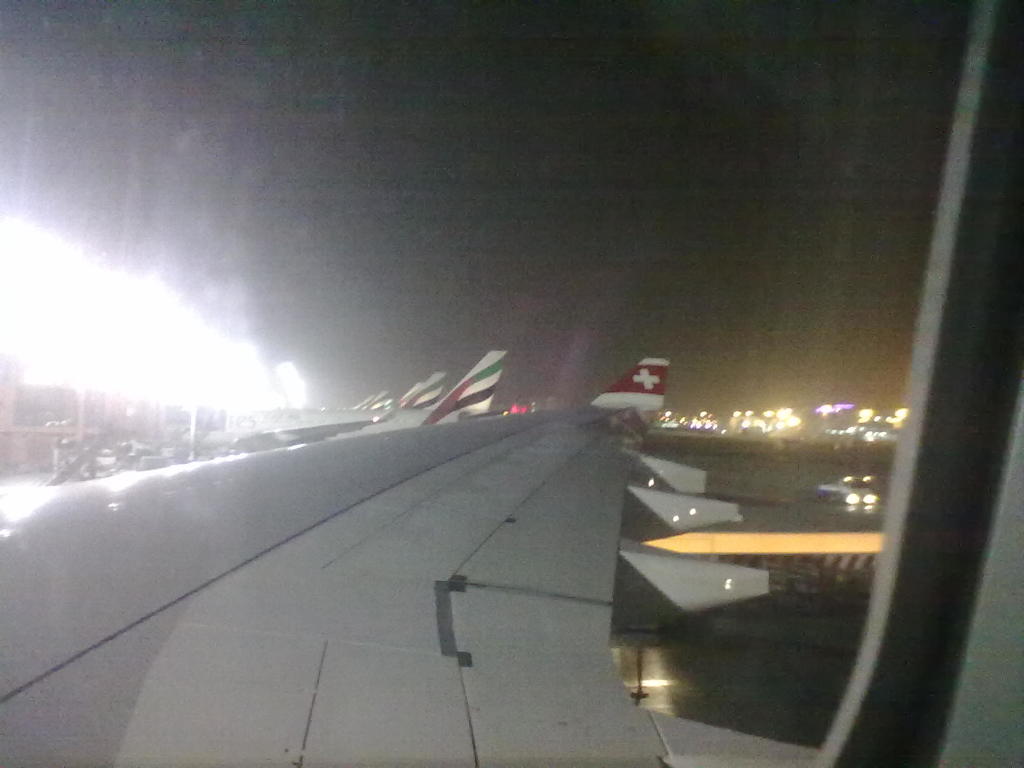 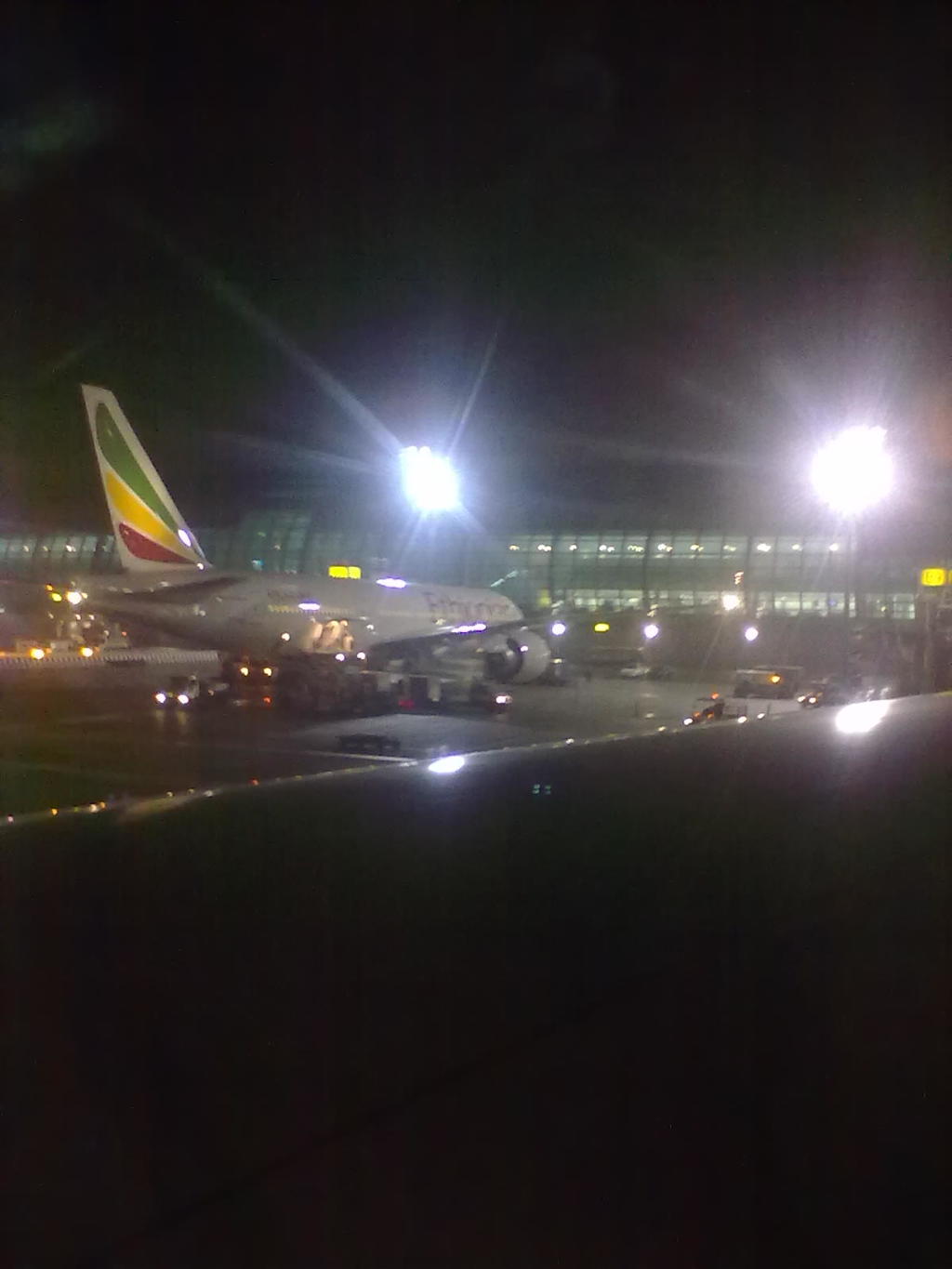 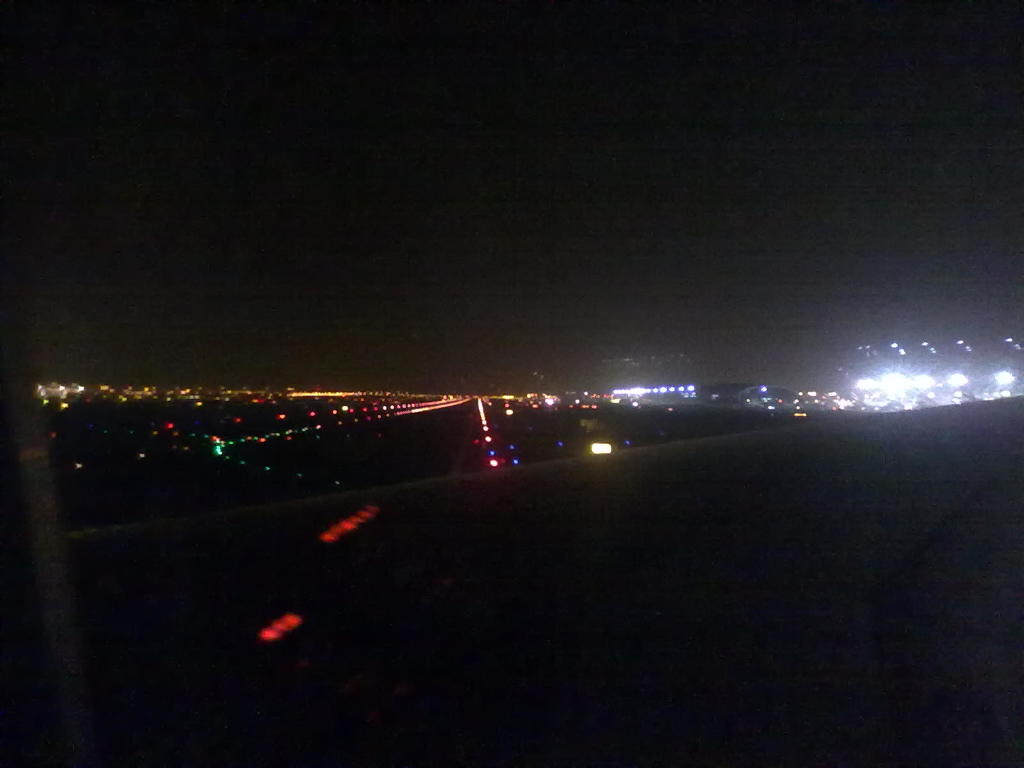 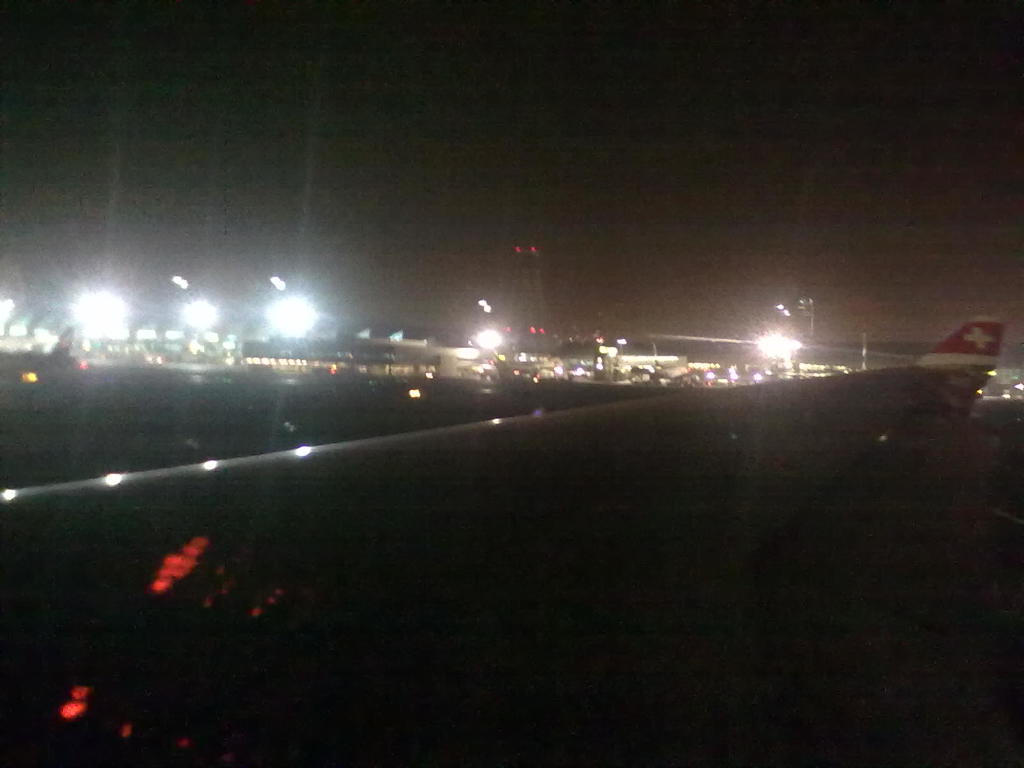 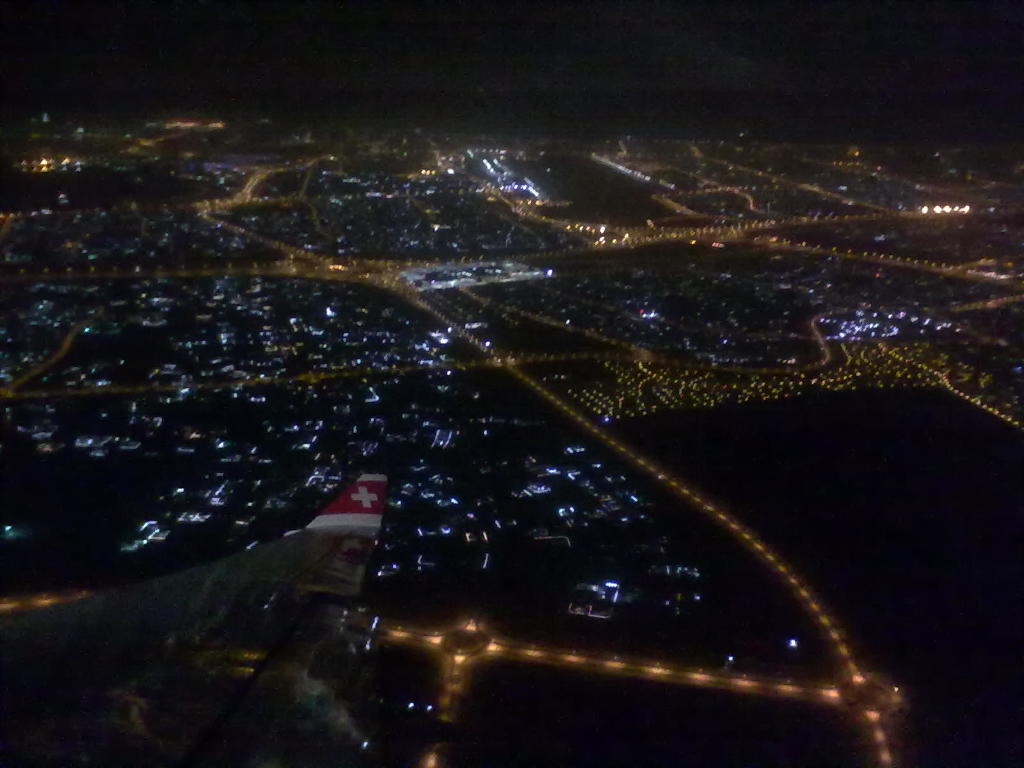 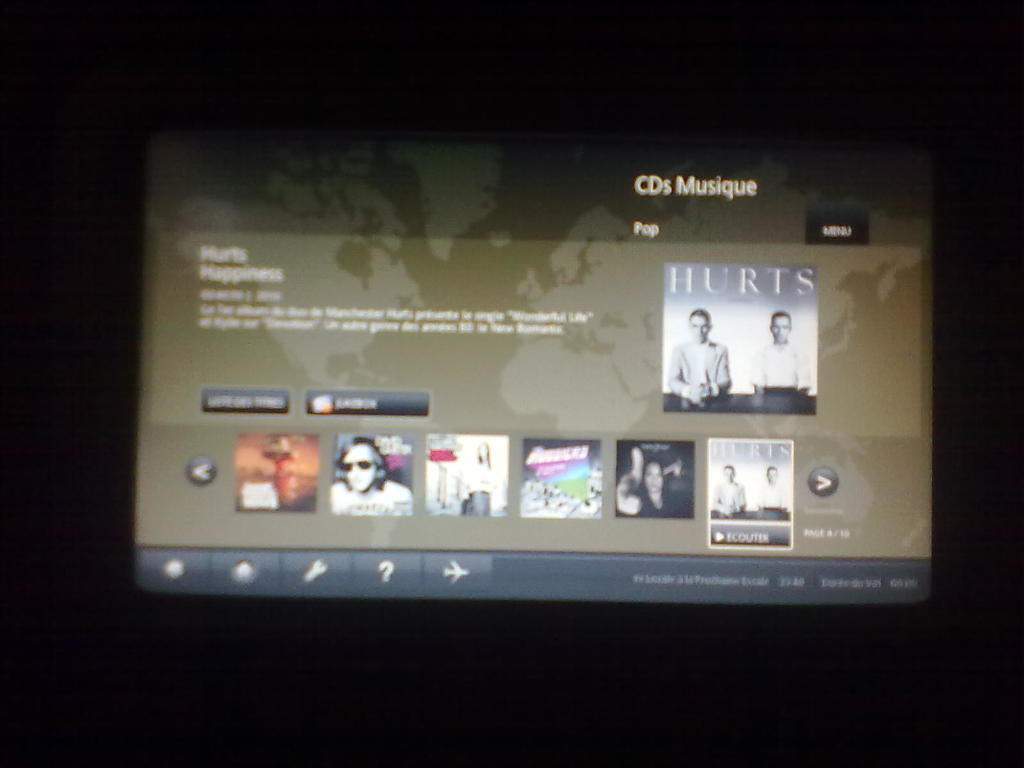 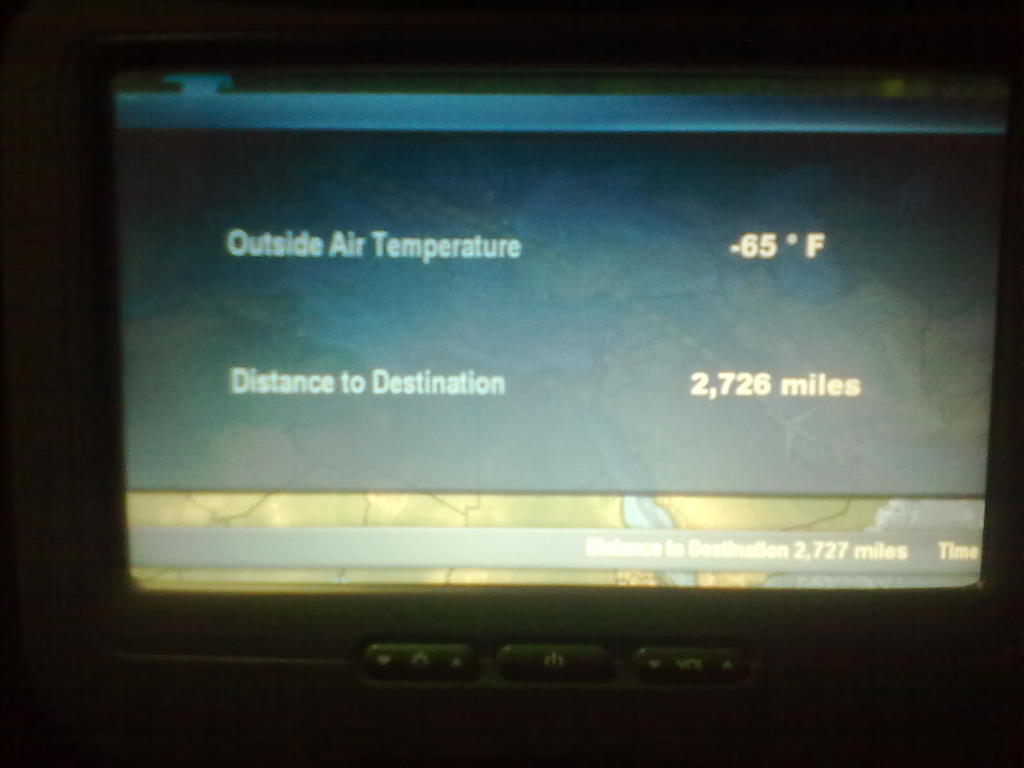 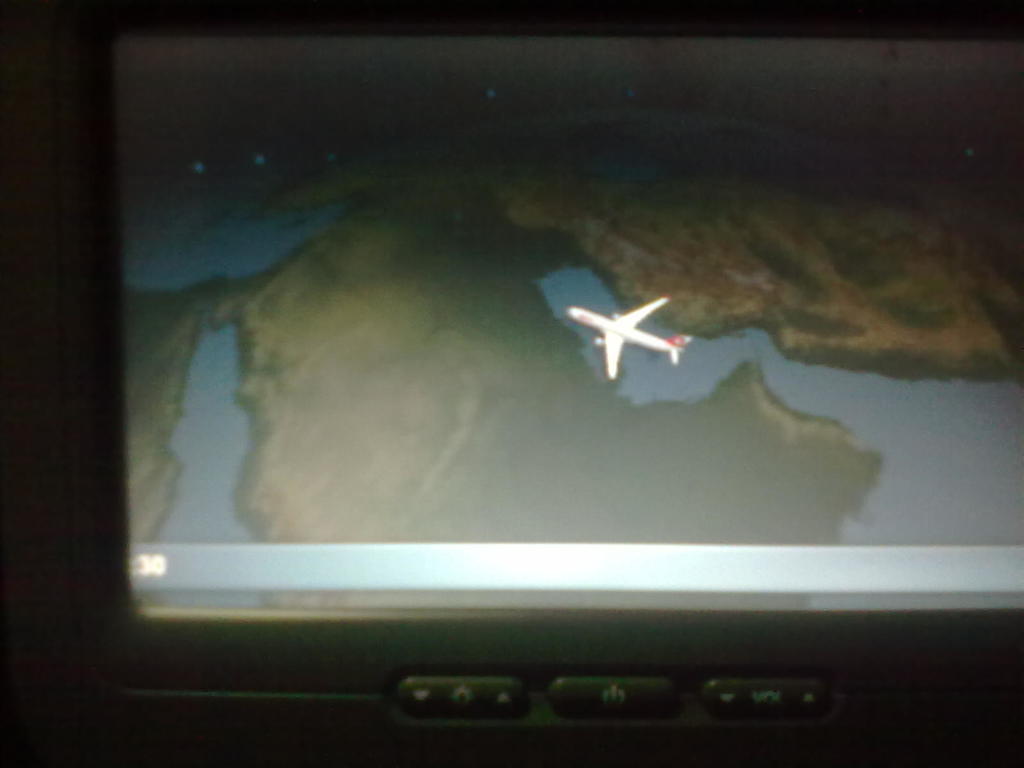 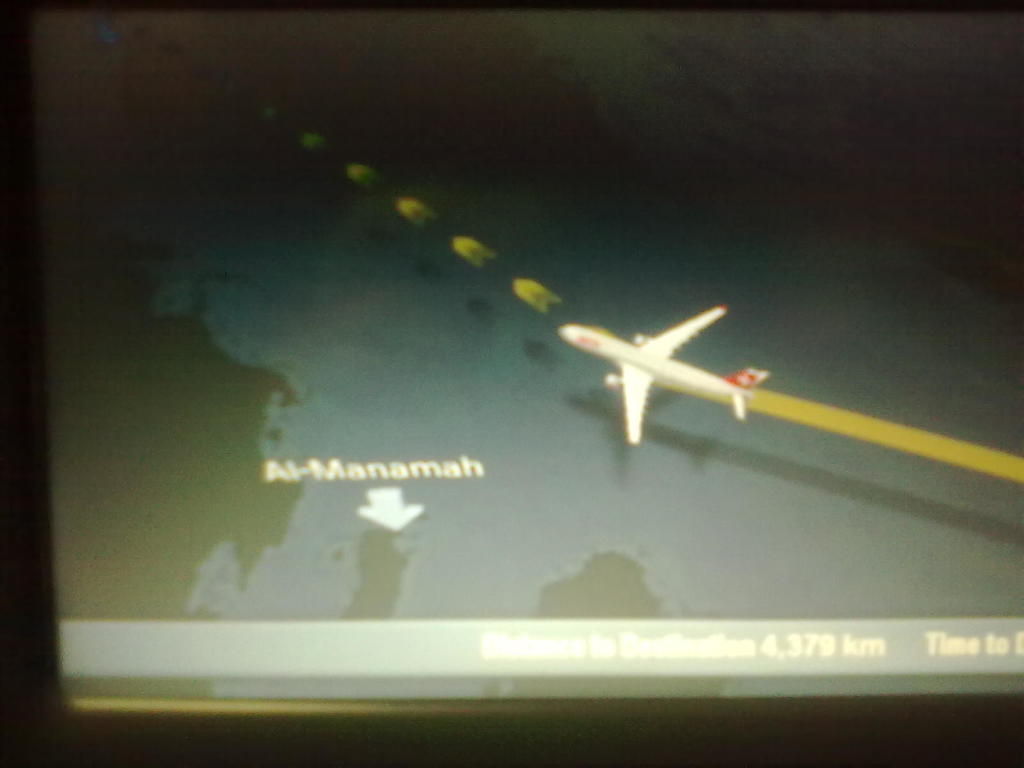 Waiting for my second flight in Swiss Lounge (i USED to be a smoker :) ) 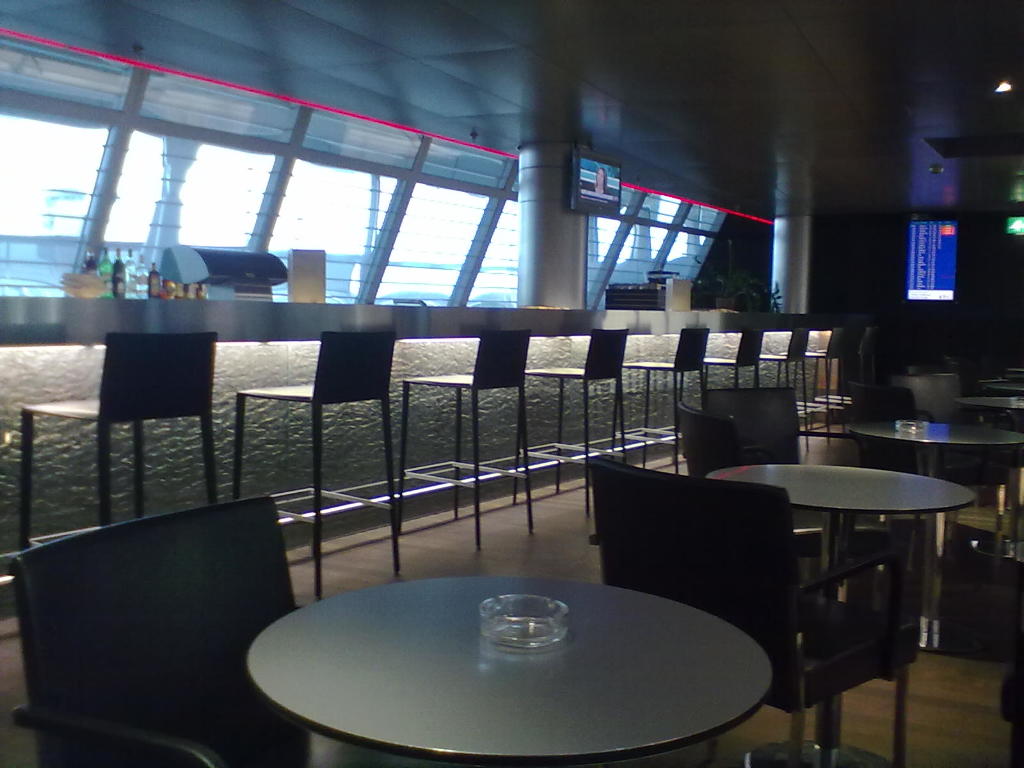 Lufthansa lounge is nice but with flight to FRA and ZRH in the same time, it's suddenly too small really.

A330 is a really comfortable plane in LX settings.
But really tiny sandwich after reaching cruising altitude is a bit sad.
Then i wanted to buy duty free articles and Swiss Staff explained me i couldn't earn miles as i have LH Silver Card and not LX one.
Which is FALSE and i had to send all to Miles and More in Germany to obtain my miles...

Then in Zurich as usual, it's simple, quick and lounge there is so comfortable.

The contributors of Flight-Report published 18 reviews of 2 airlines on the route Dubai (DXB) → Zurich (ZRH).

The average flight time is 6 hours and 54 minutes.