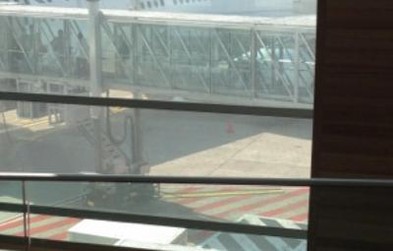 #23 out of 77 Airlines A minimum of 10 flight-reports within the past two years is required to appear in the rankings. 5538 reviews

By a1imbot 7088
Published on 9th August 2014
Welcome to my Air France flight report between Paris and Bangalore!

After arriving from Washington around 5:45am, I had a long 4h55min to kill before my connection to India.
To pass most of the time, I slept on a very comfortable bed/ chair at the end of Hall K. Luckily I took a blanket from my previous flight because it was freezing in the terminal. Most shops were closed and the dining options are below average. Bathrooms were quite disgusting too.
This was my view while napping (Saudia 777 and A330): 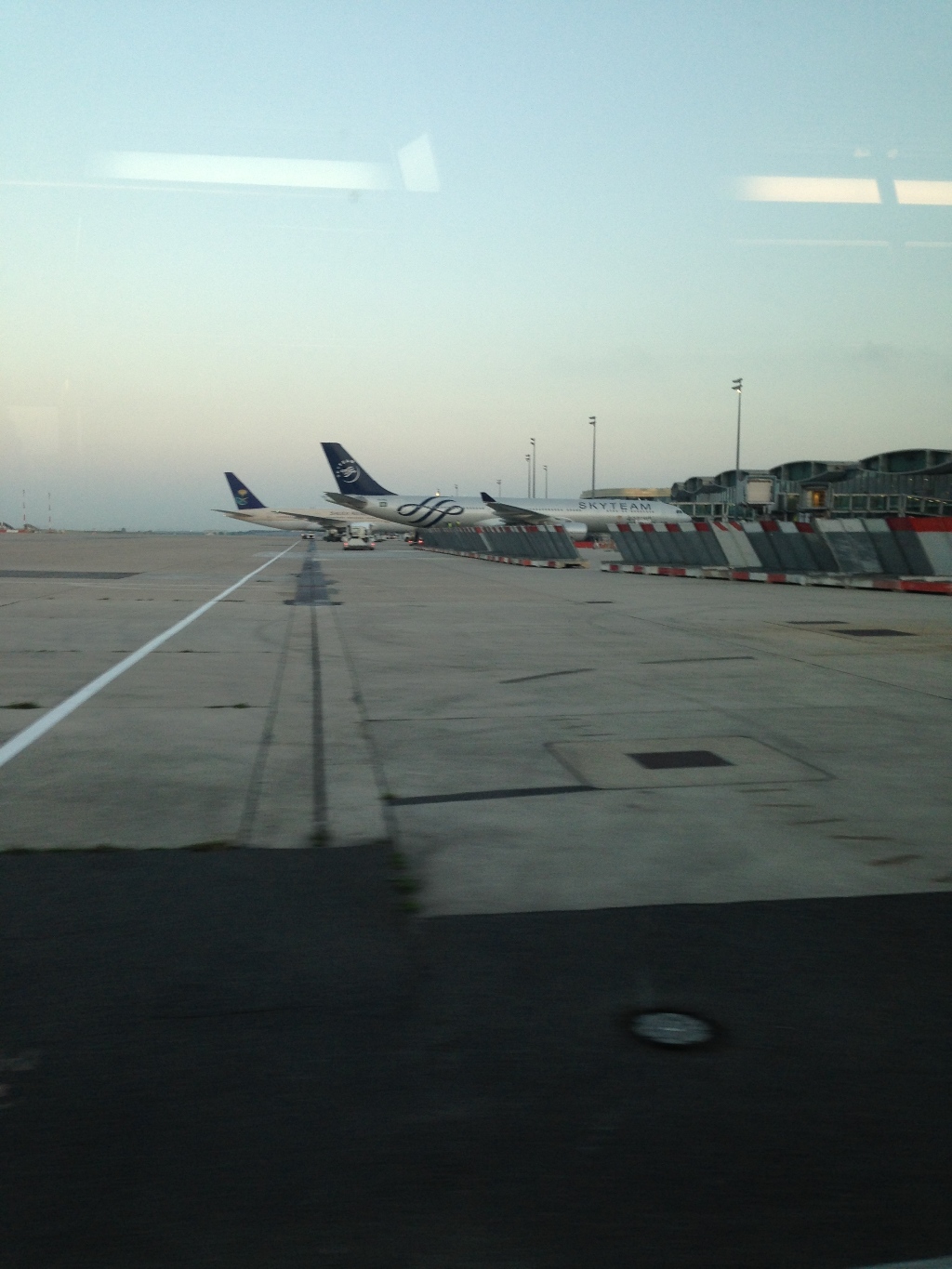 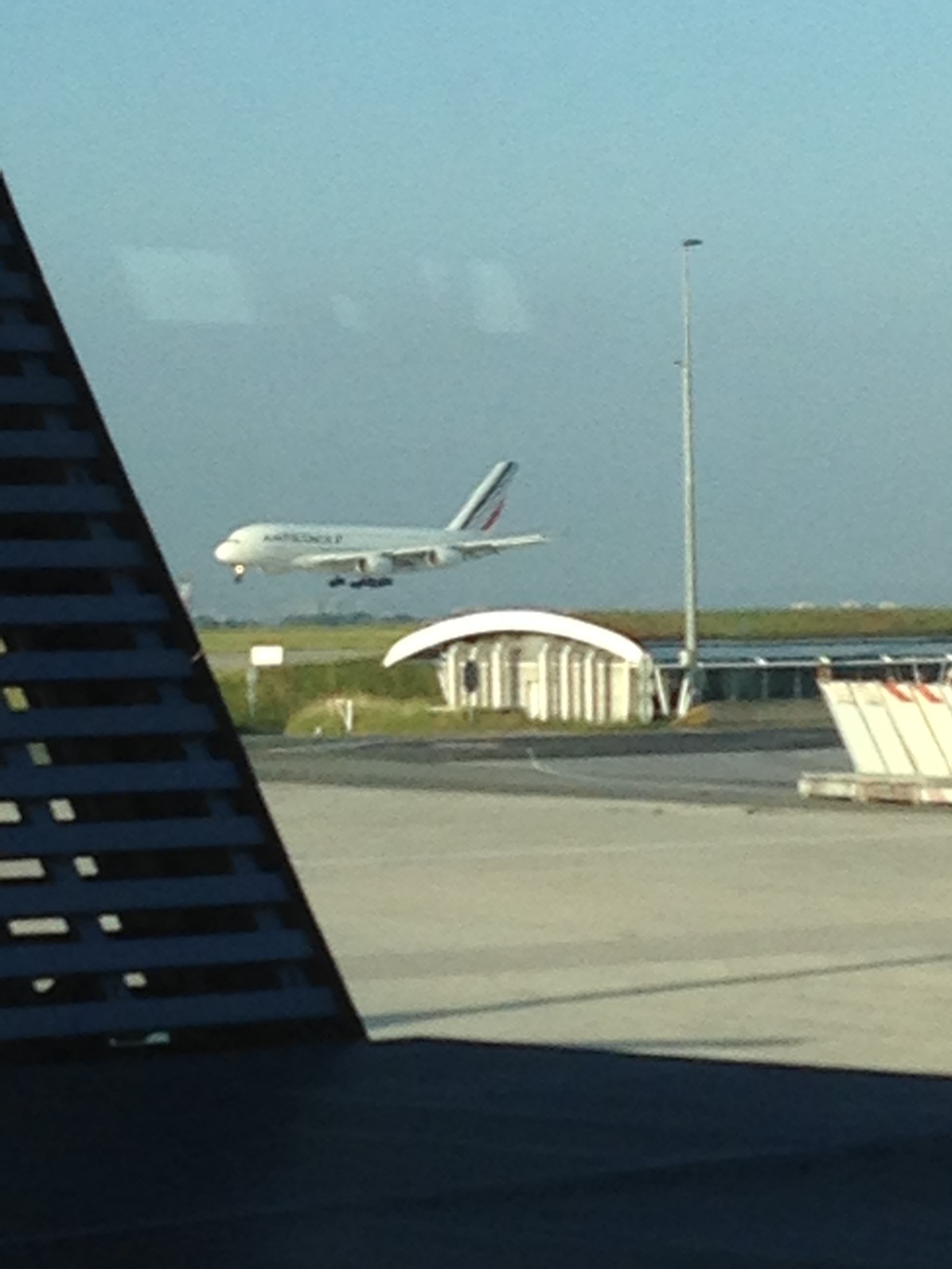 My alarm woke me up right in time for boarding 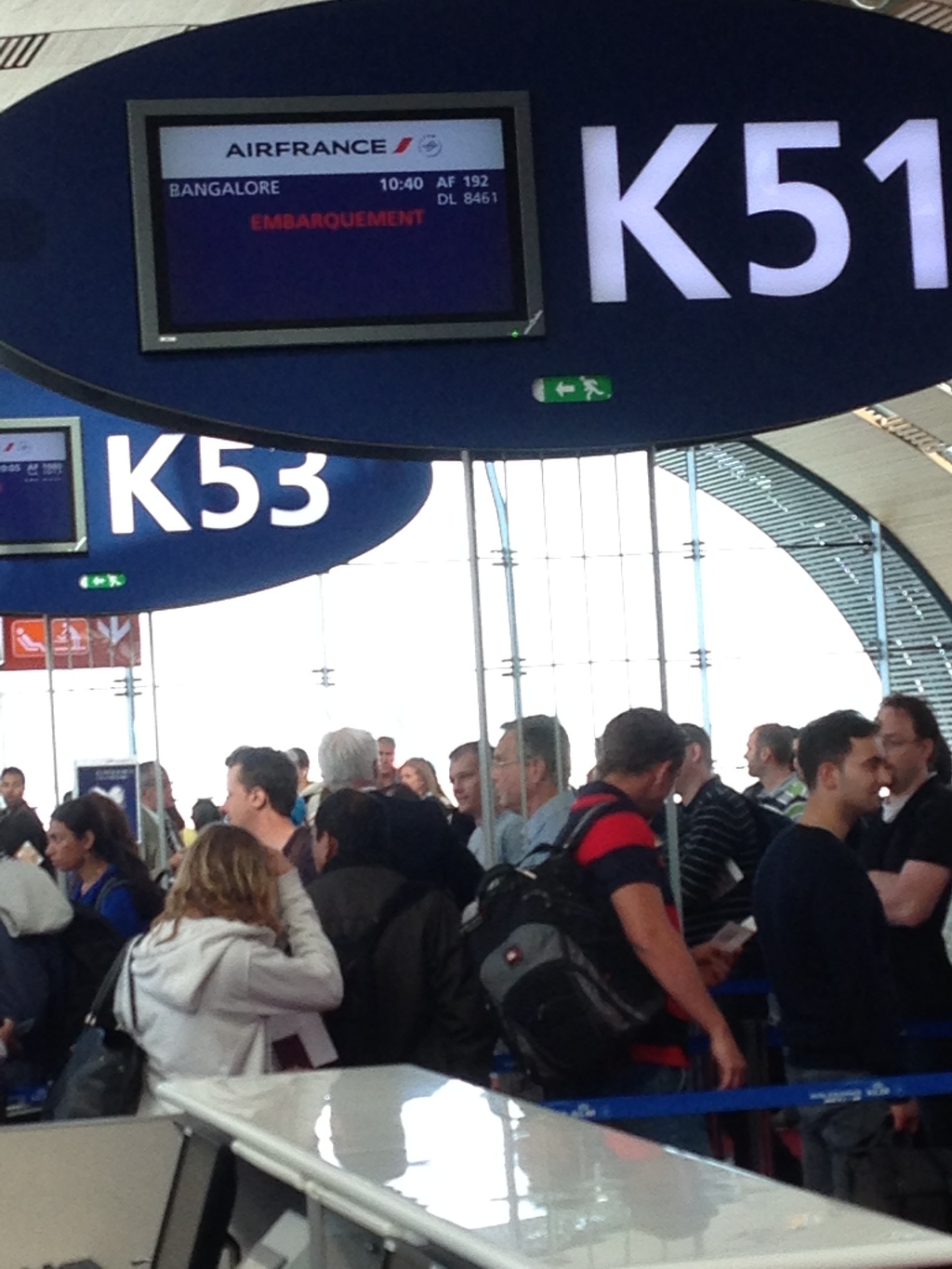 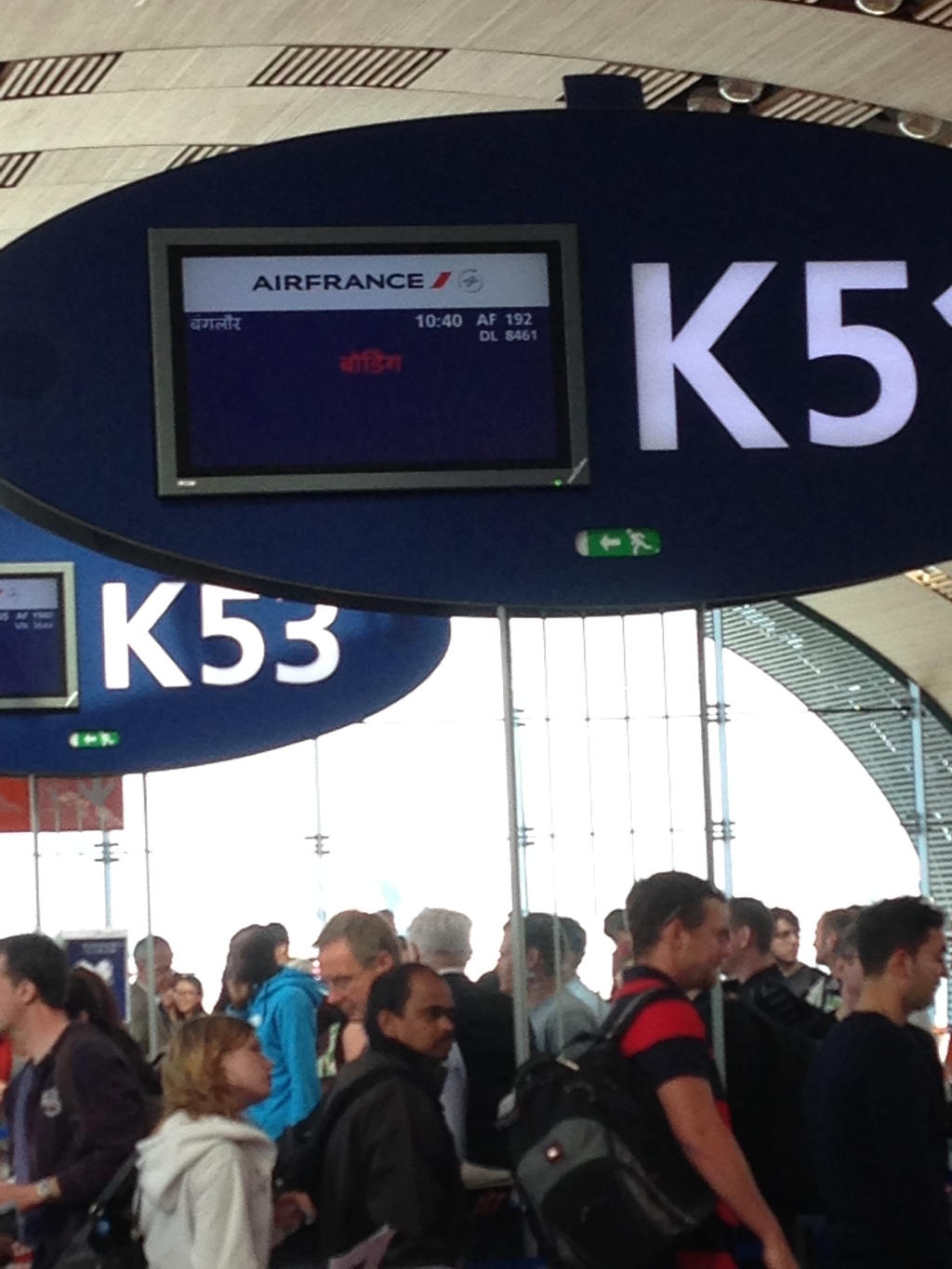 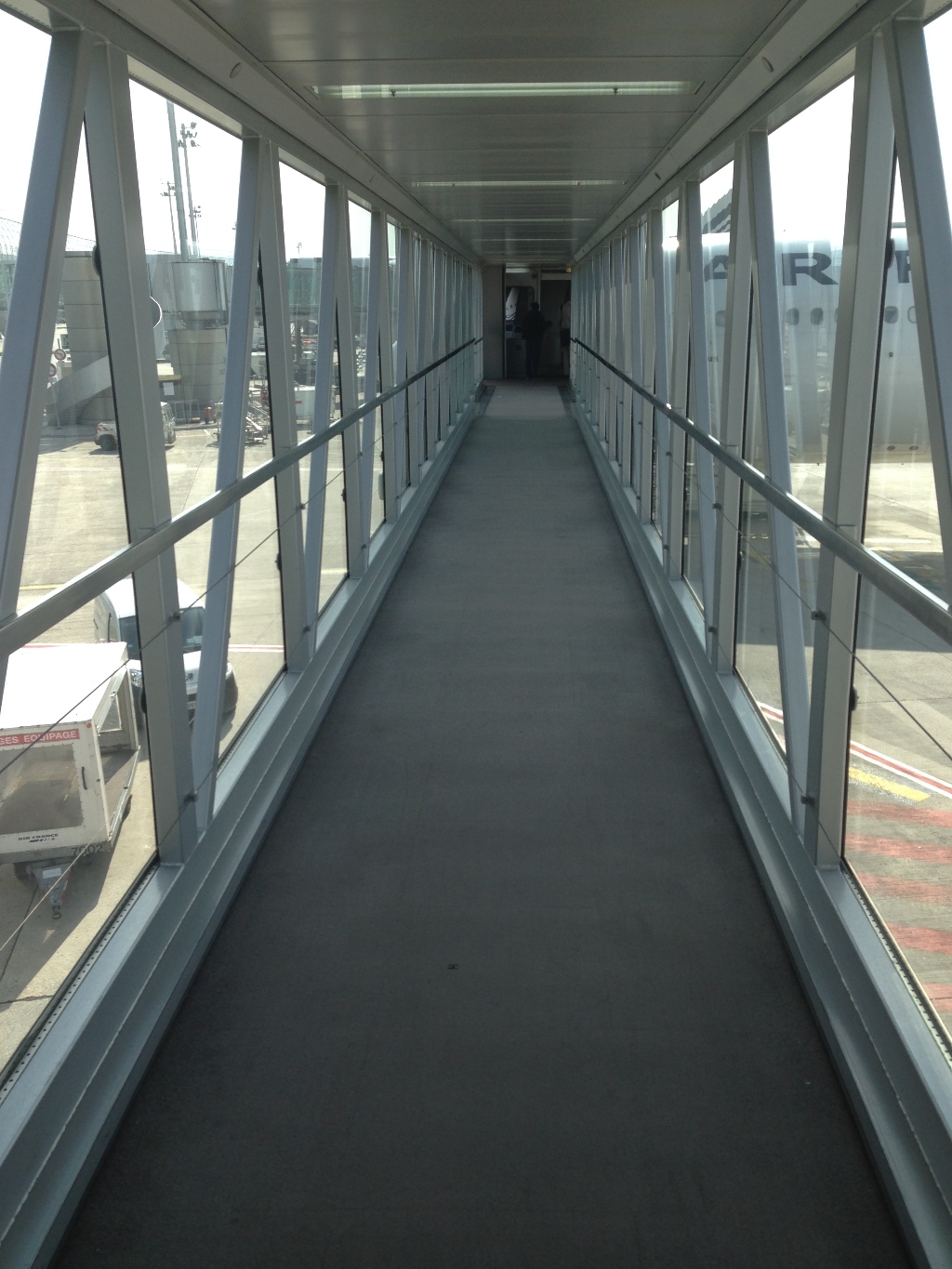 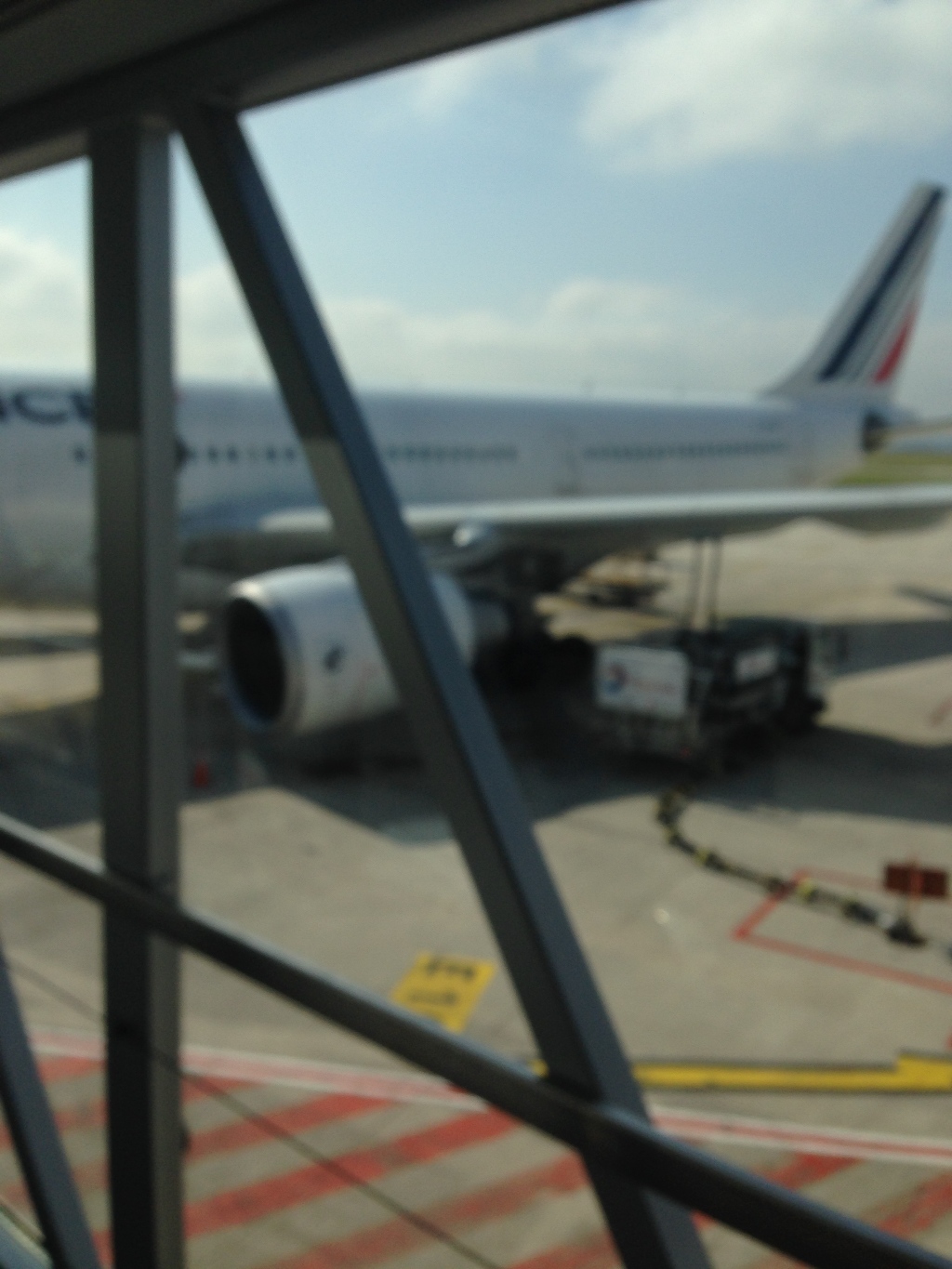 Once seated and boarding was complete, the Captain announced a 1 hour ground delay due to baggage issues. 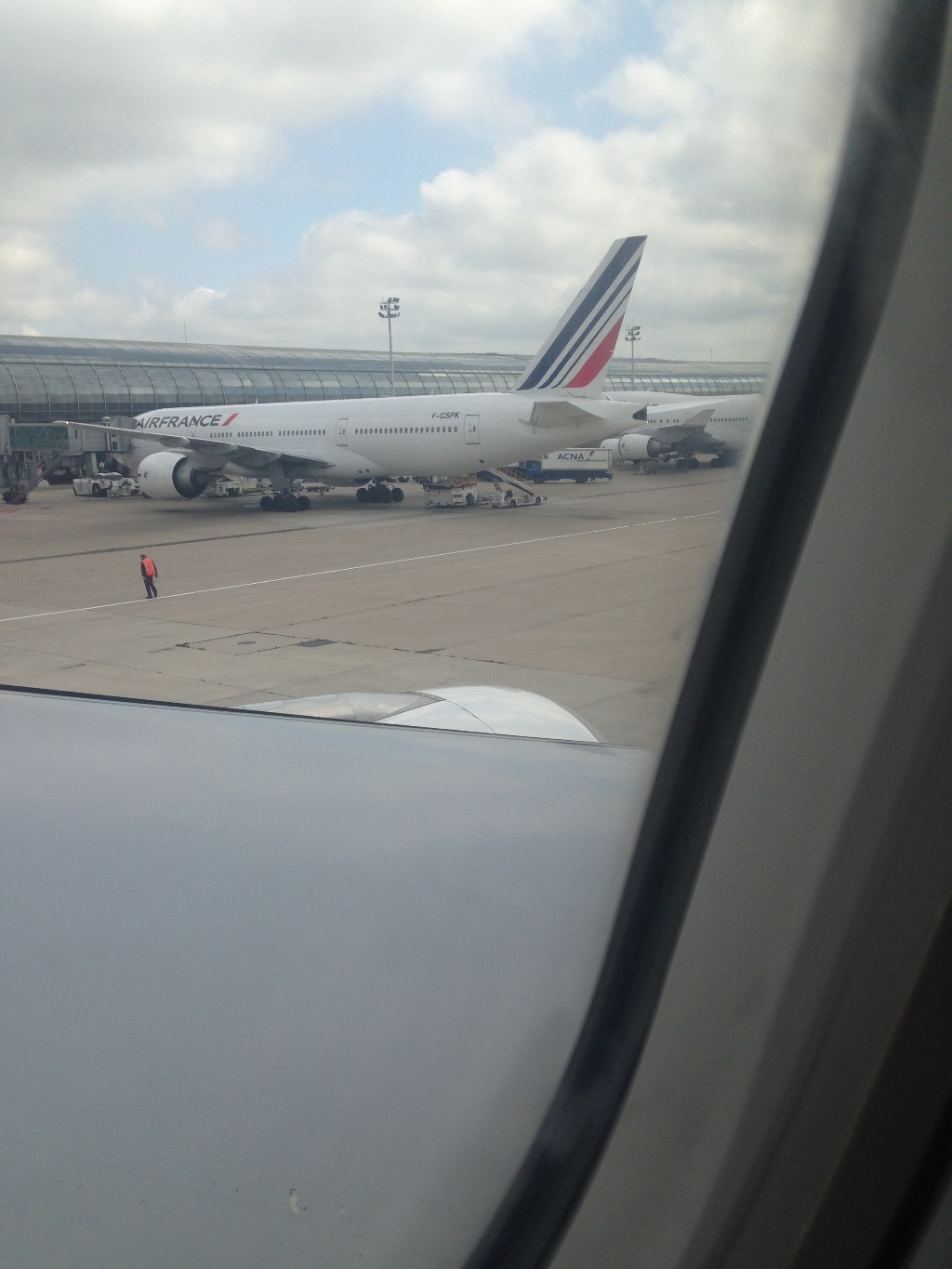 The IFE was average size, and it had an average selection as well. 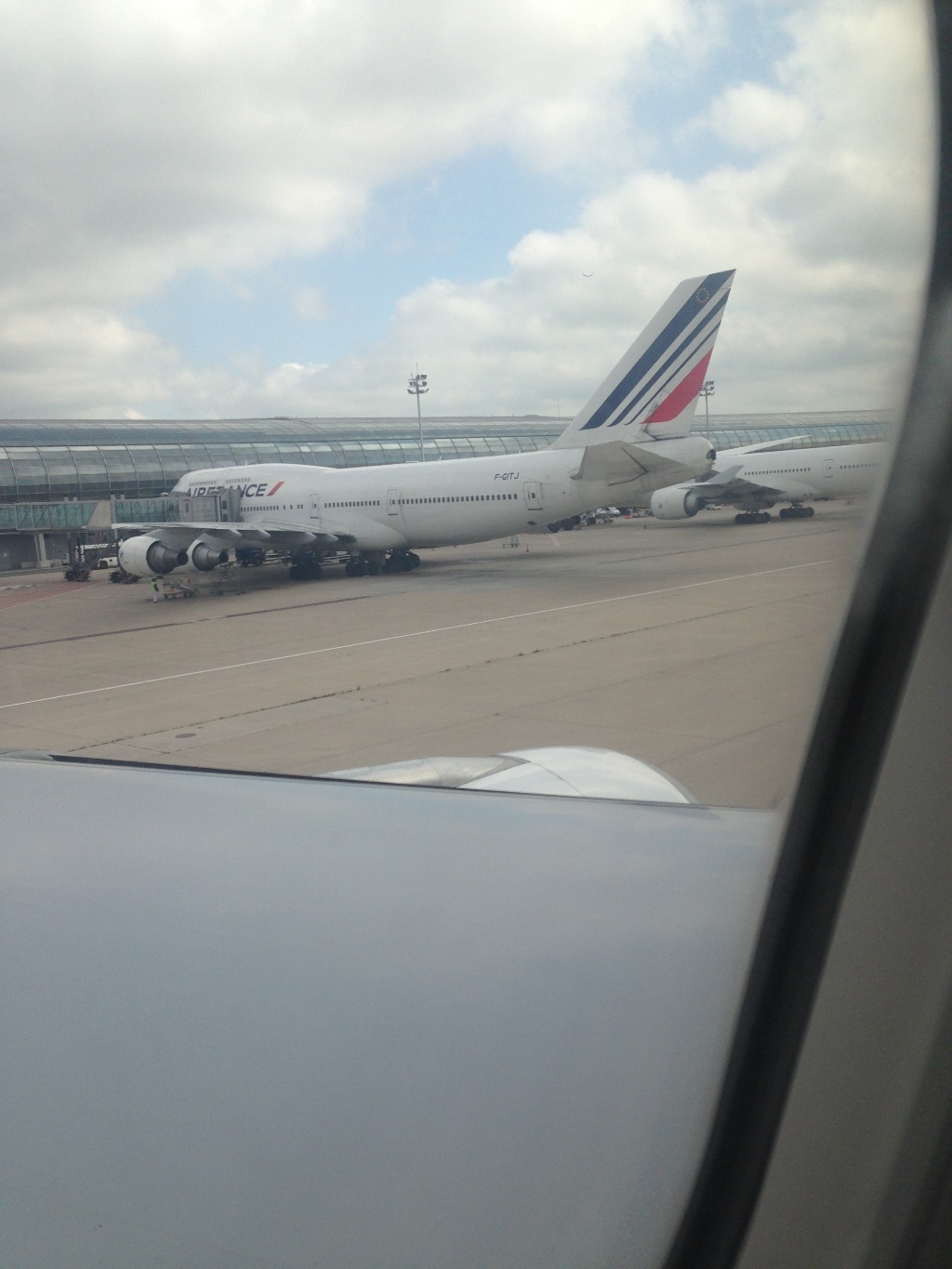 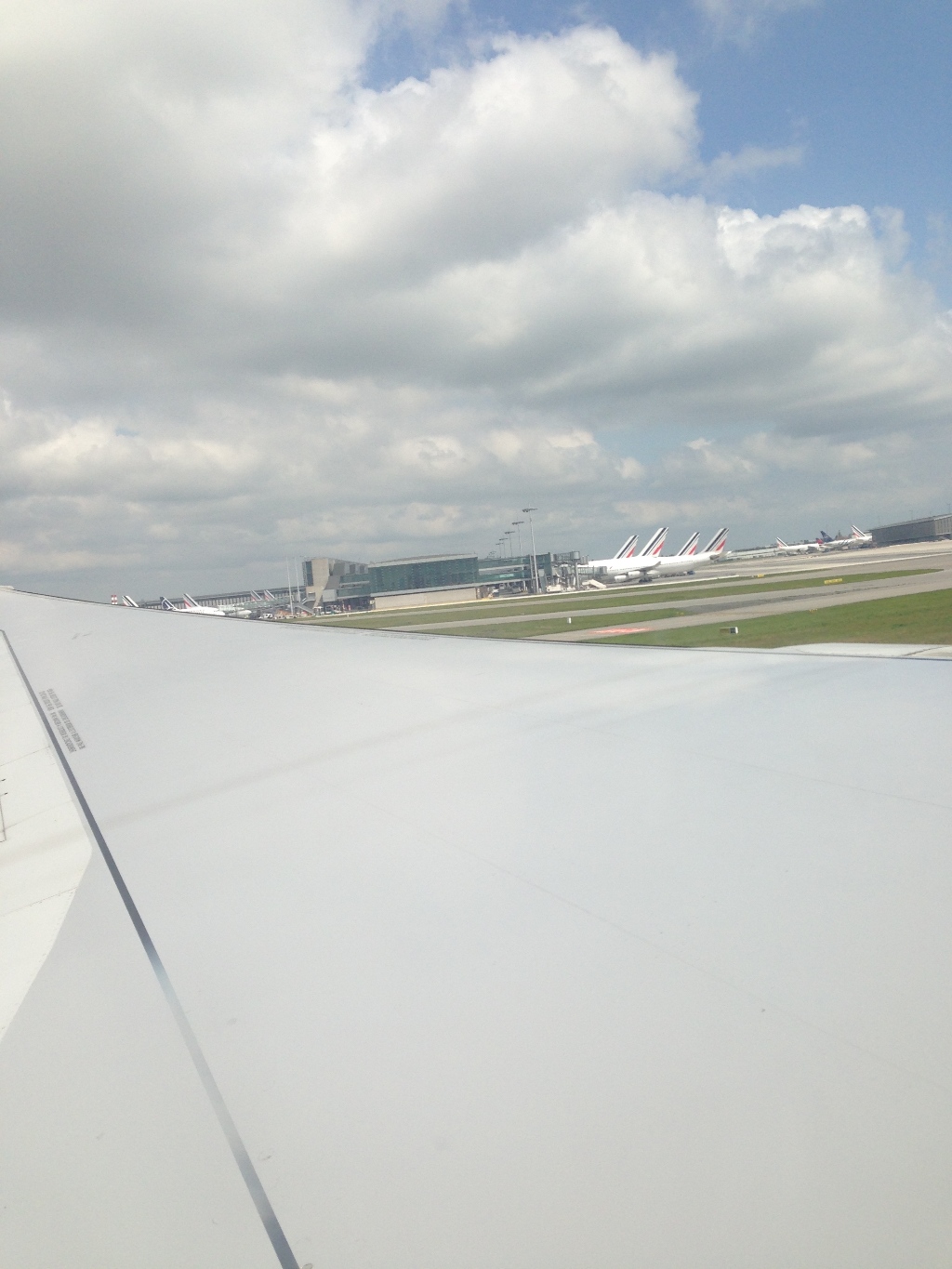 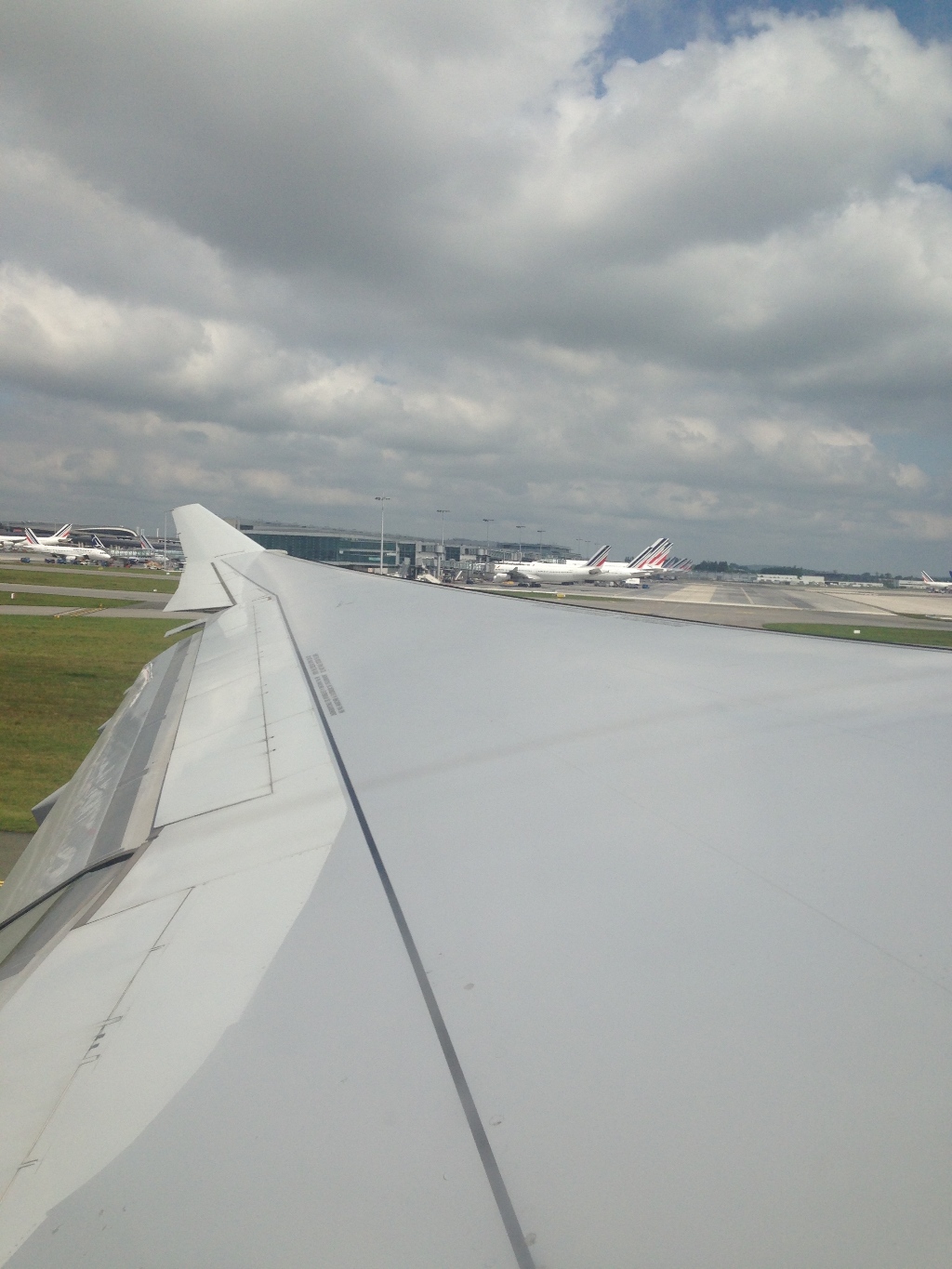 Good pitch at the bulkhead

Right after take off, the captain announced that ATC changed our routing which would add an extra two hours to the flight time.


Menus were distributed very quickly after takeoff. Its a long one with so many choices and languages. 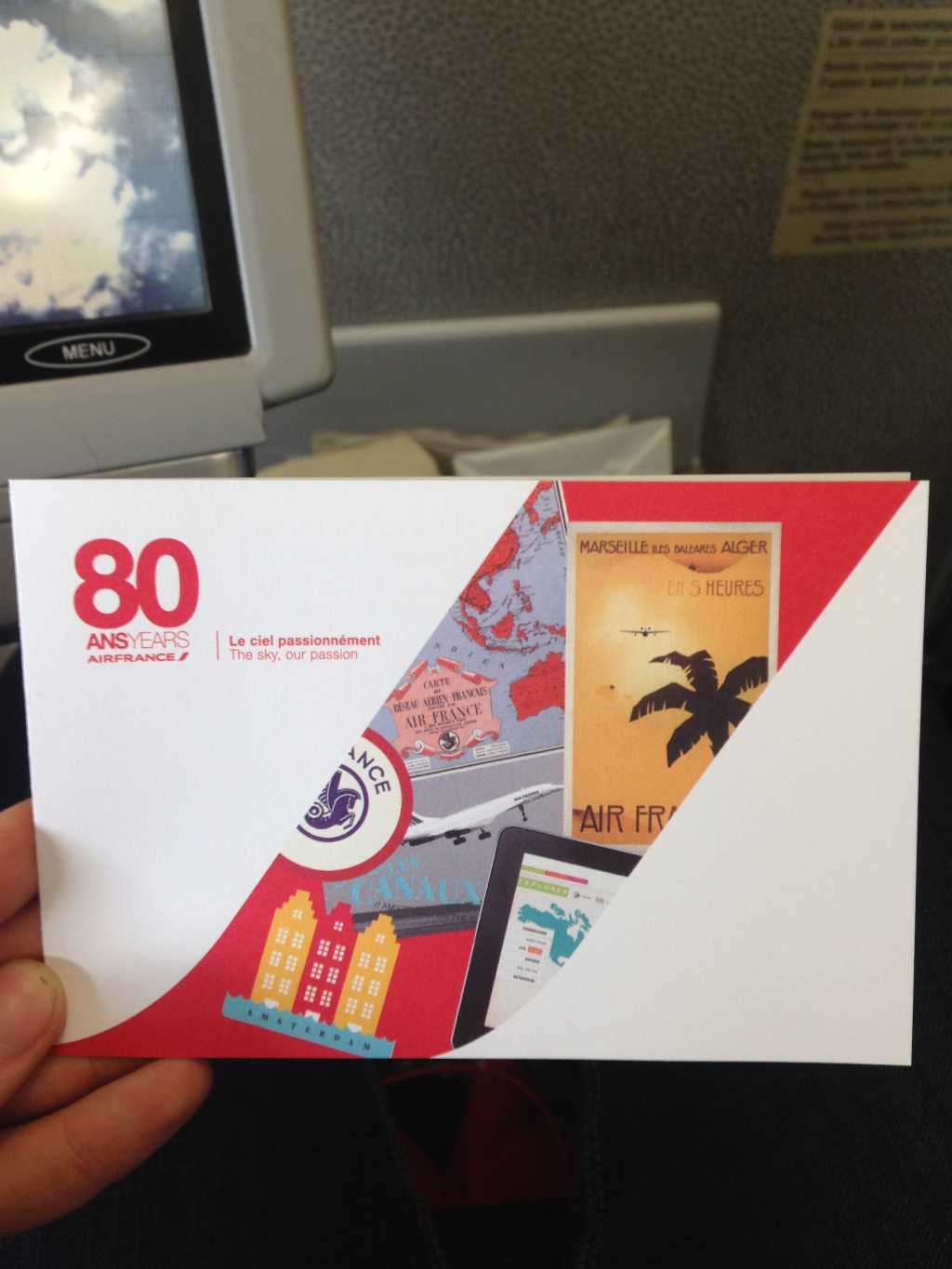 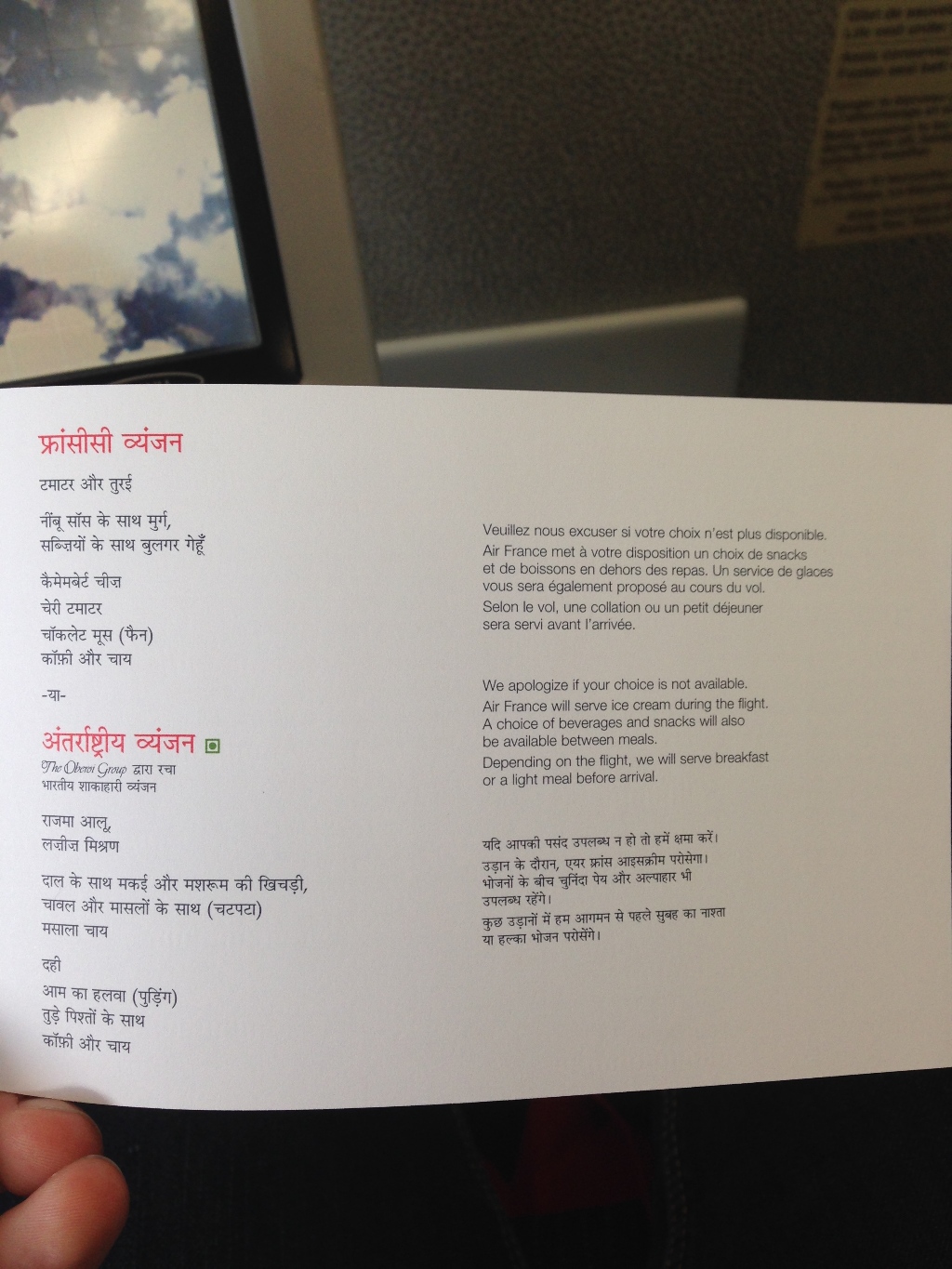 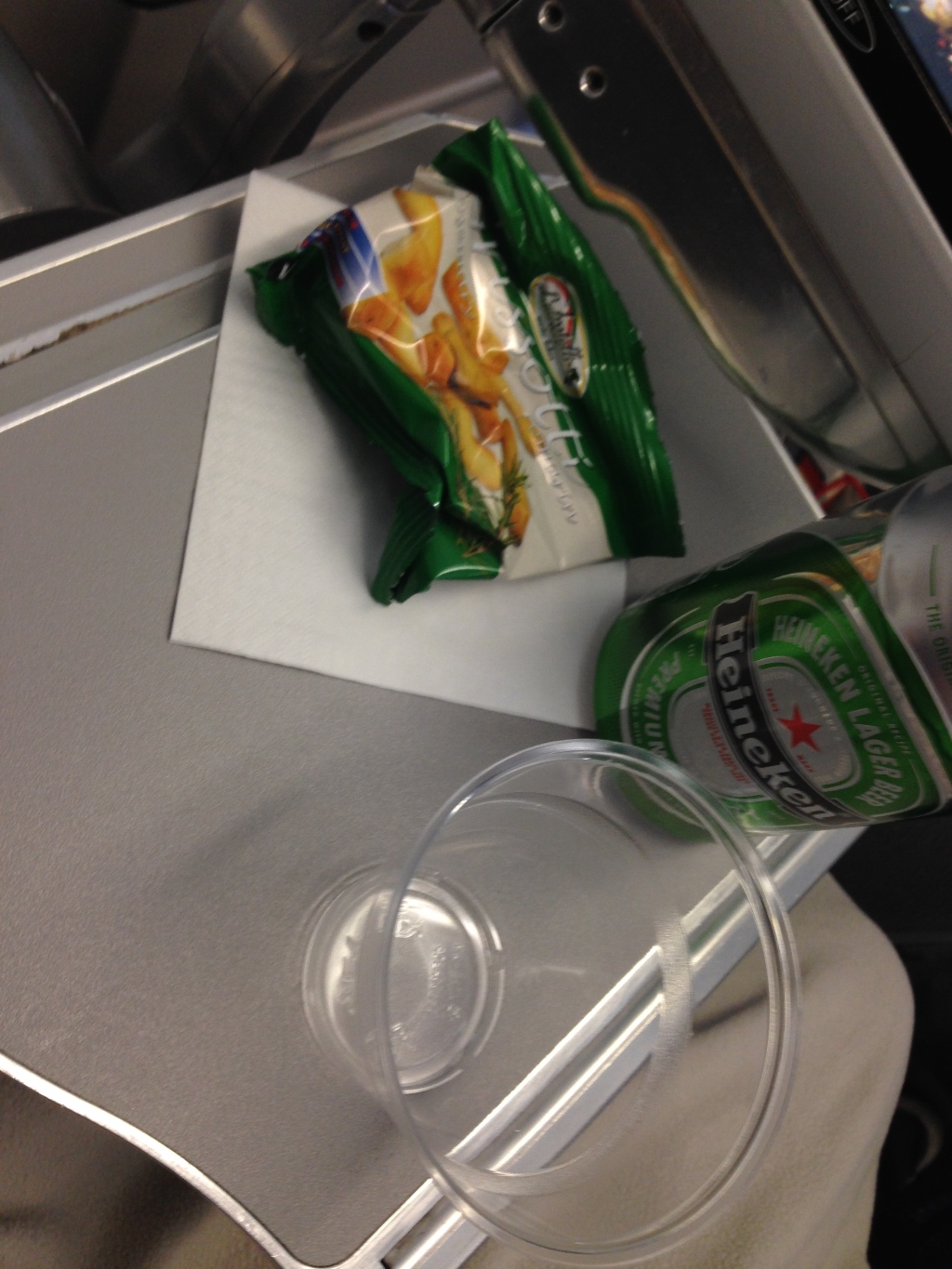 I opted for the lemon chicken dish, which was excellent. Not too fatty, dry, or bland! All together a great meal! The crew kept genuine smiles and generosity while serving the cabin.

After the meal, I managed to sleep for a good five hours. I woke up over Saudi Arabia. 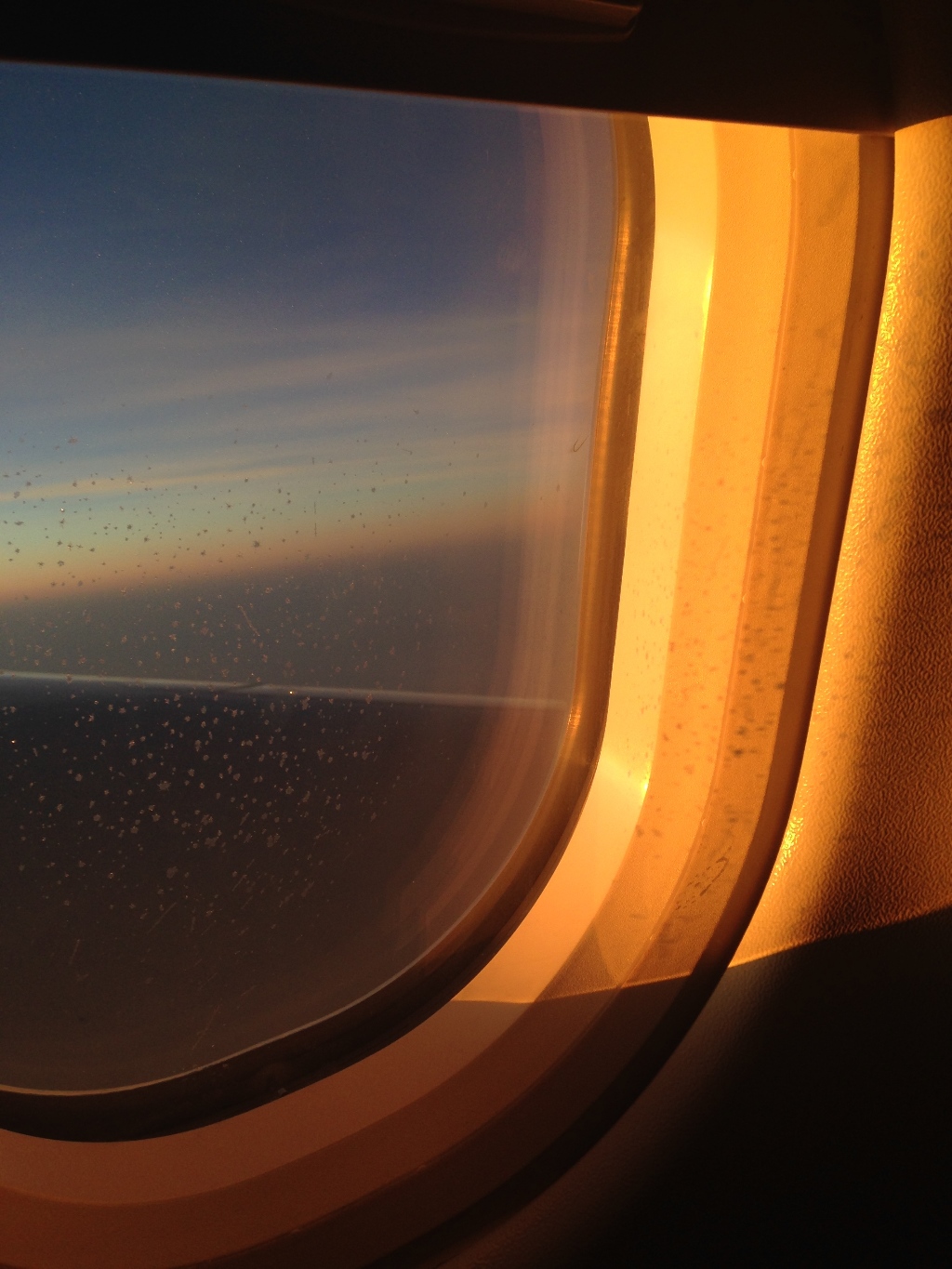 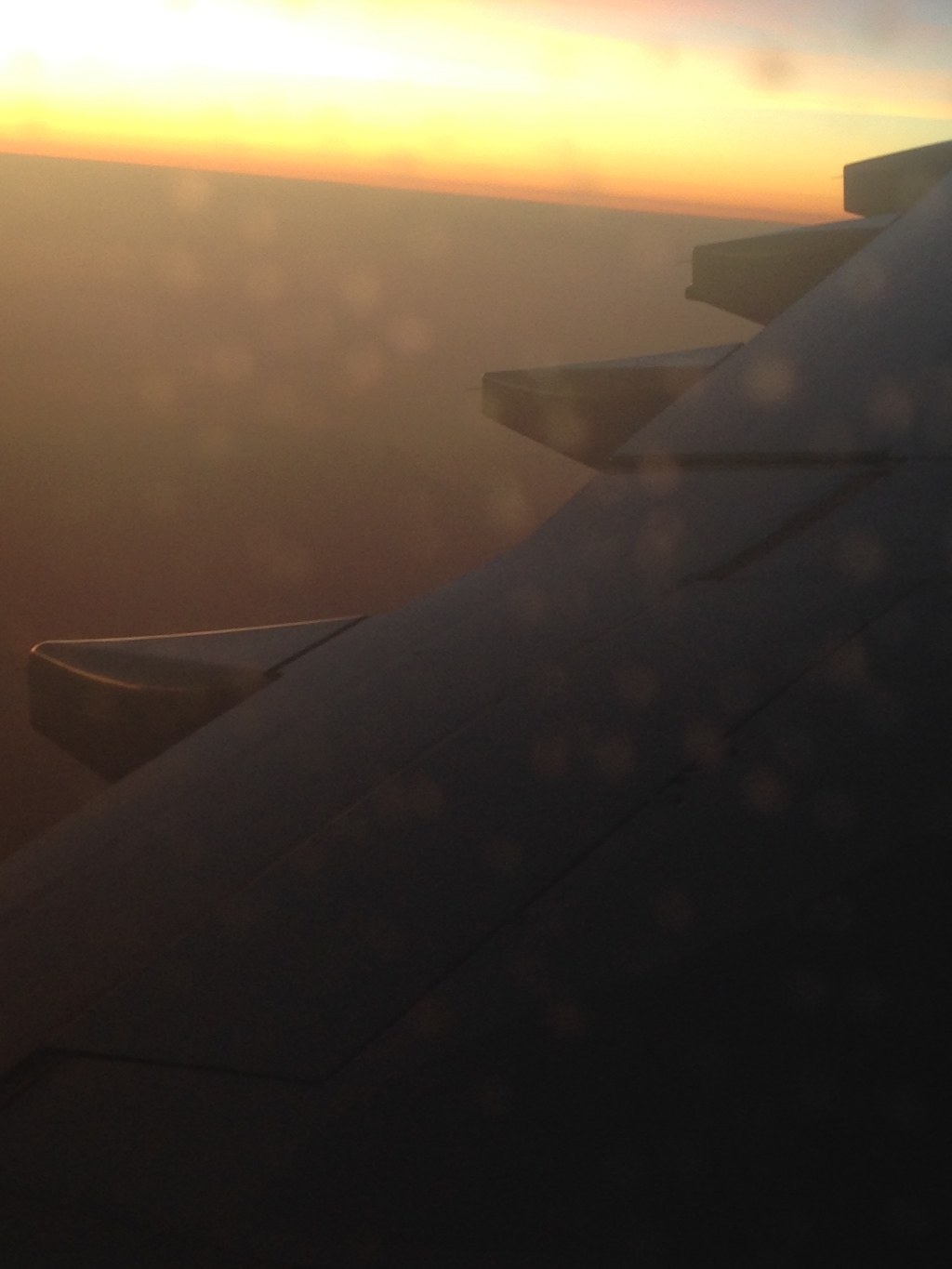 Soon after, Ice cream was distributed About an hour later, more ice cream was served 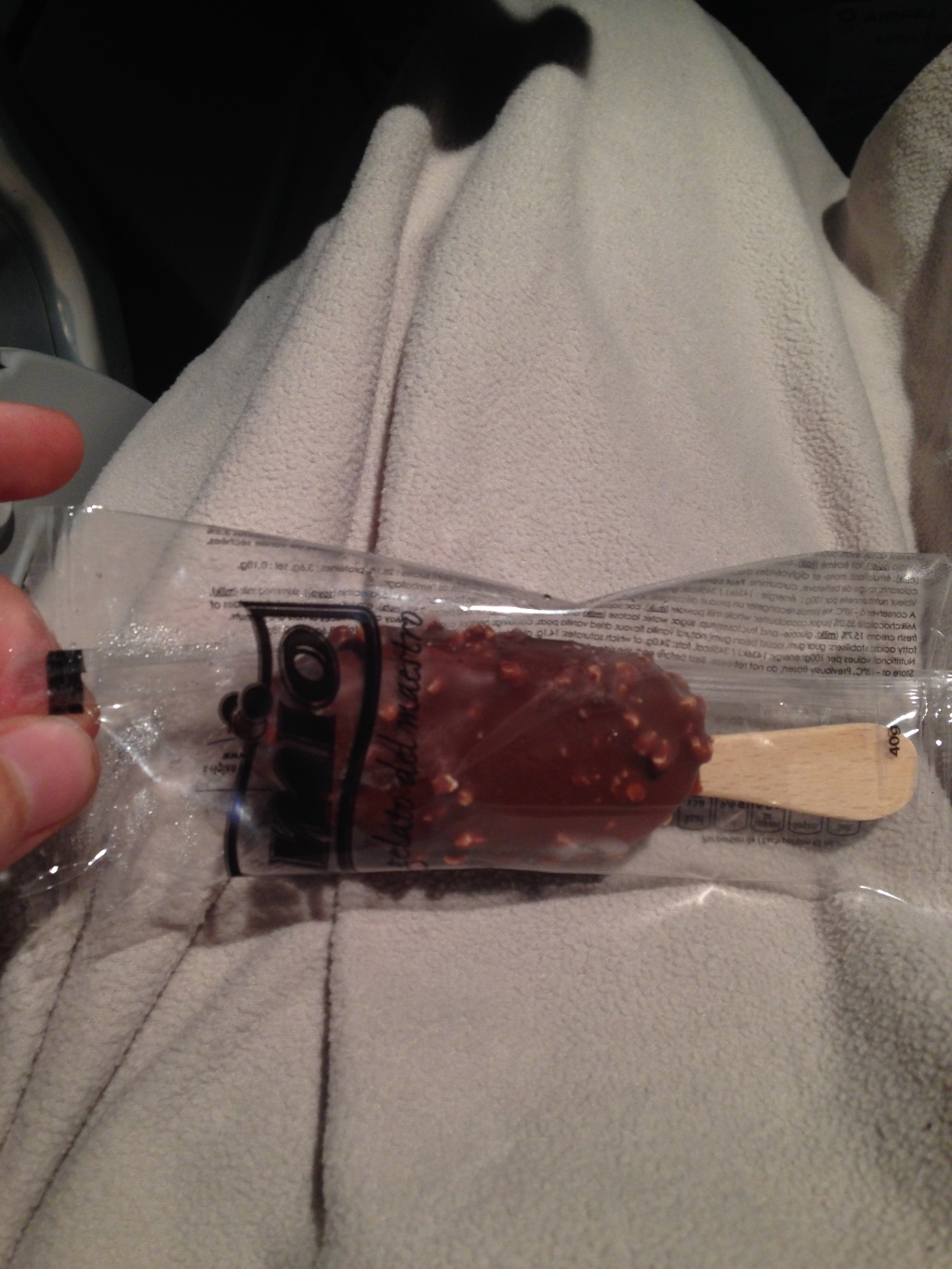 The final meal was a combination of fruit, nuts, water, and a warm Indian sandwich A delayed arrival into Bangalore 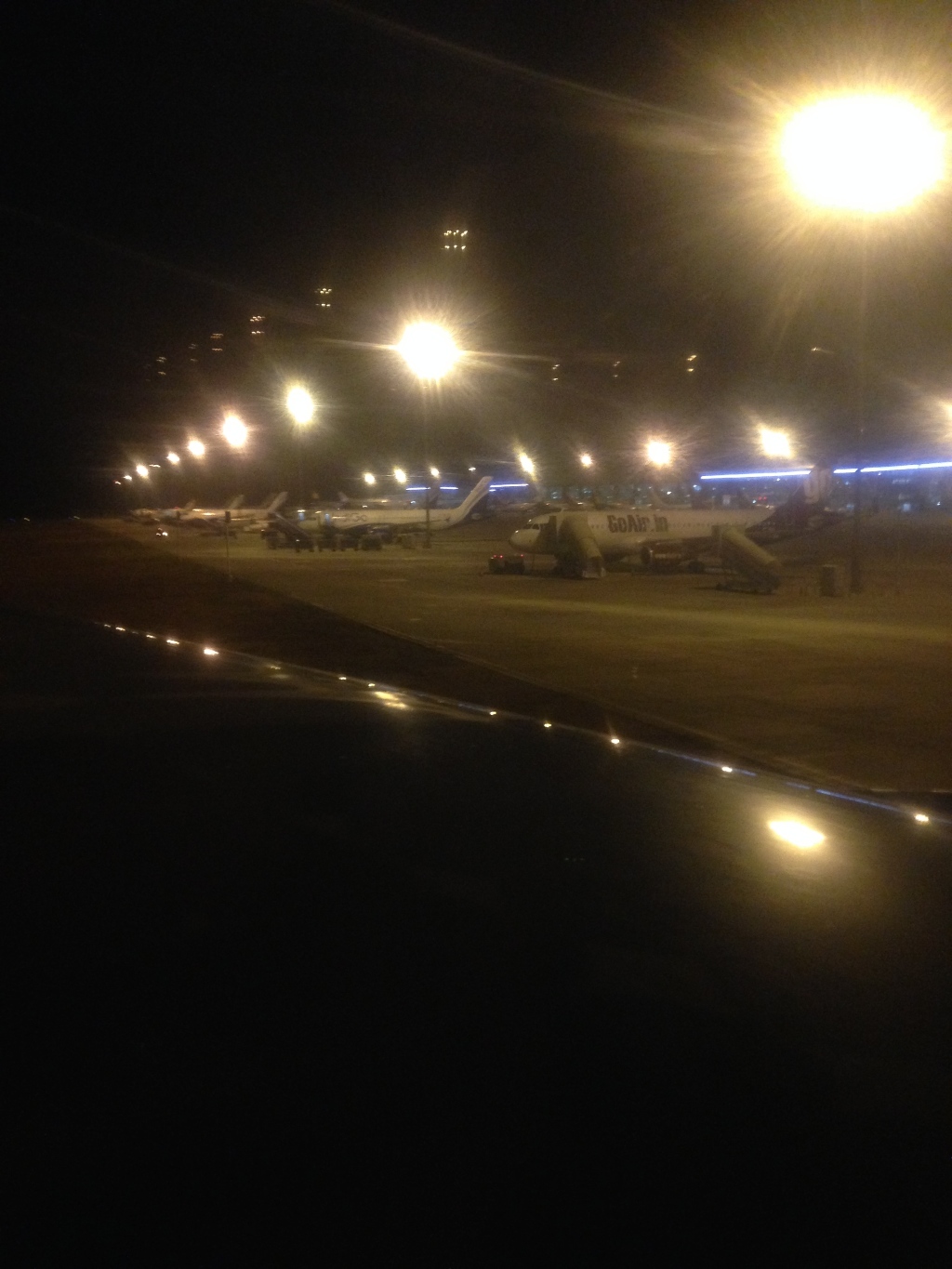 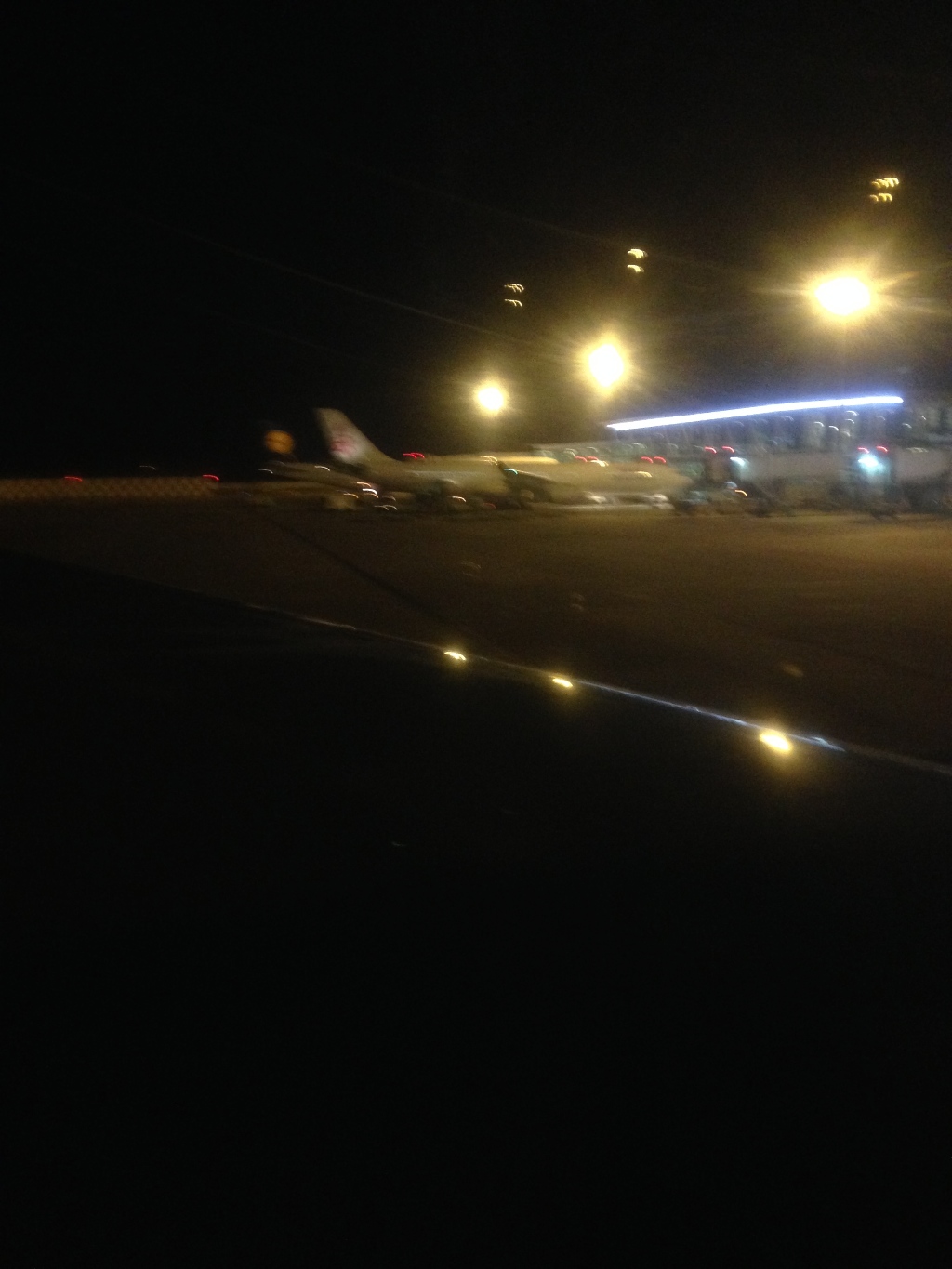 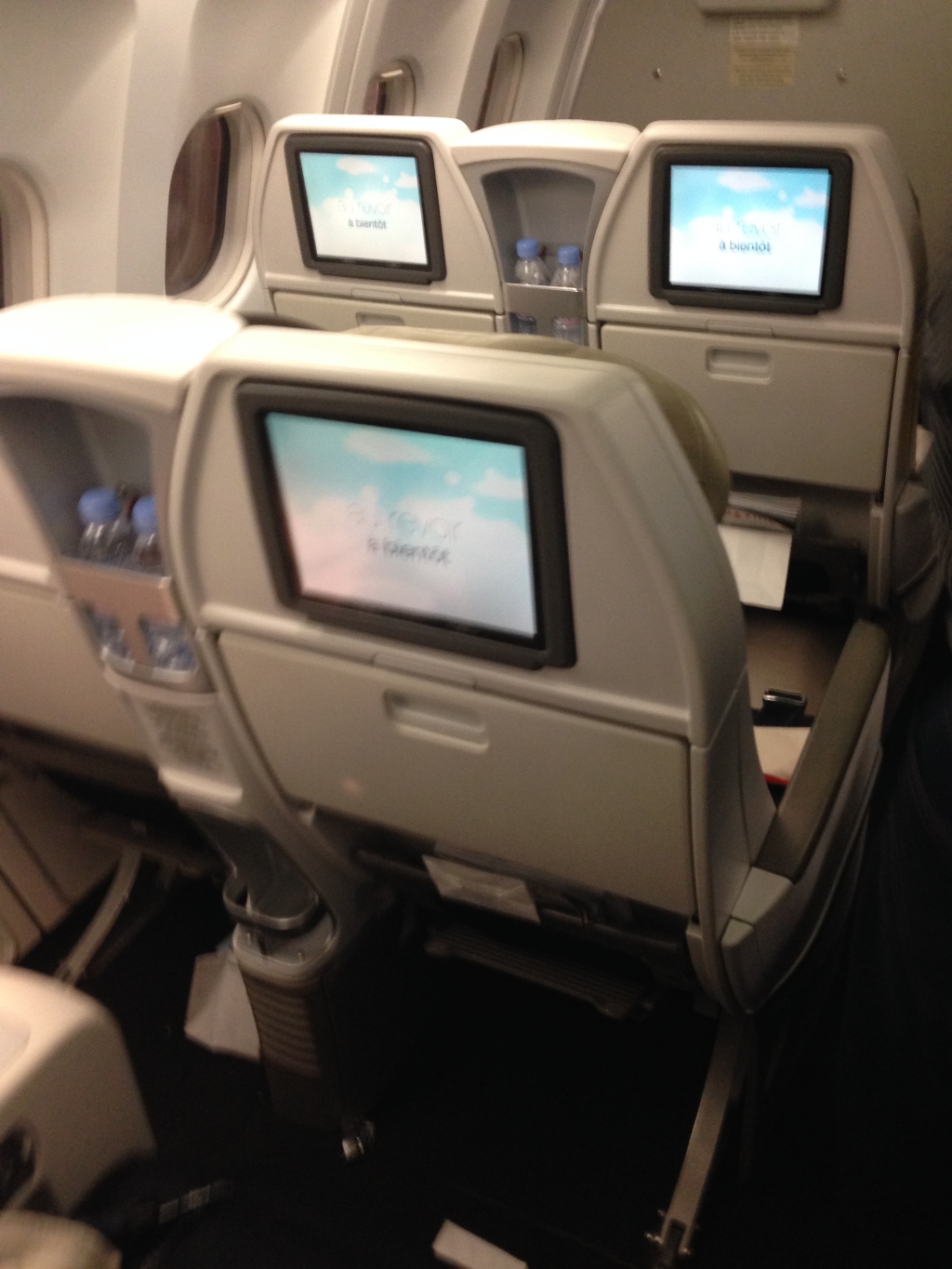 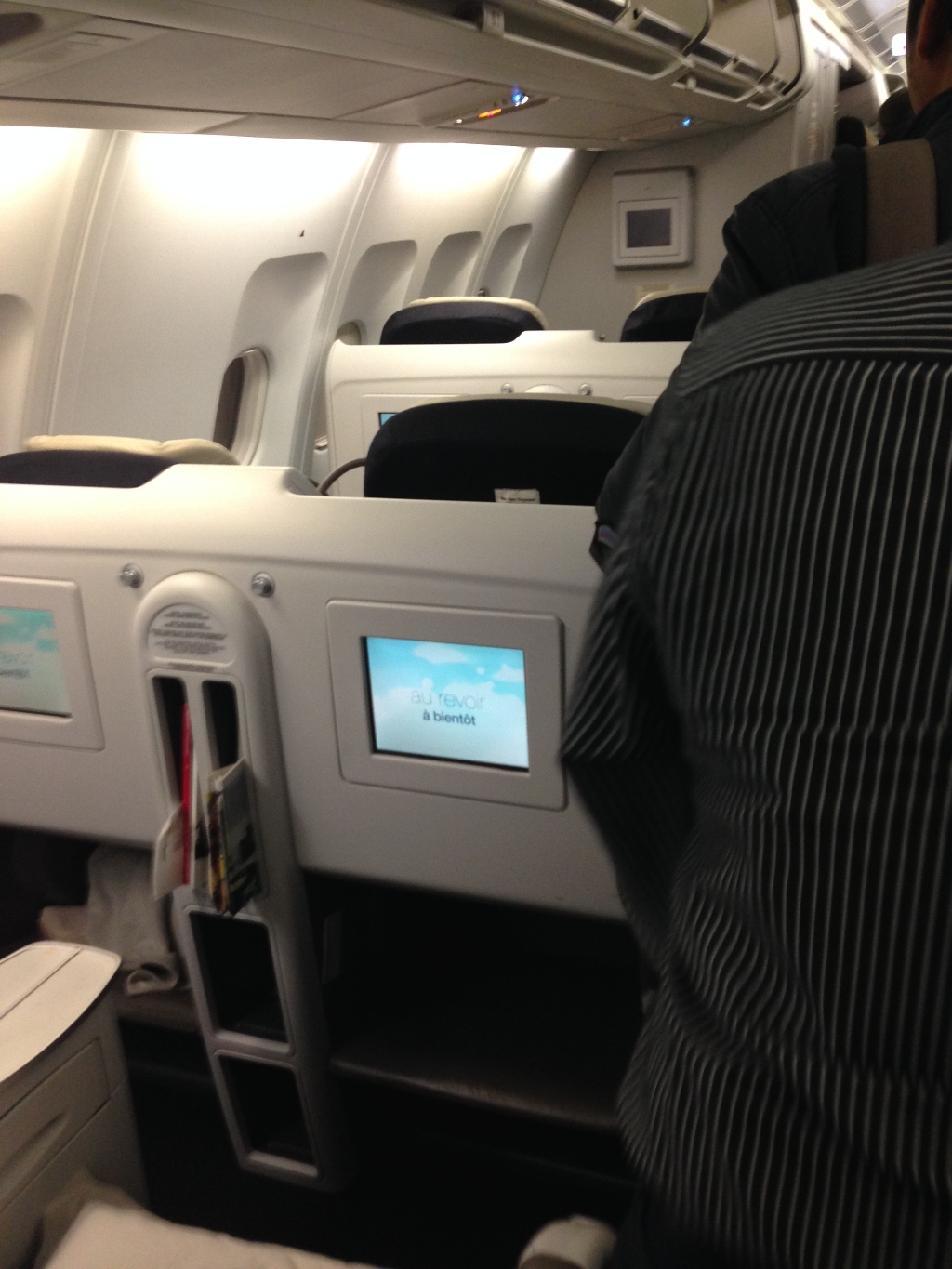 Overall an excellent airfrance flight where the crew, catering, and cabin more than made up for a three hour delay. I will definitely fly Airfrance on my next trip to bangalore.

The contributors of Flight-Report published 6 reviews of 1 airlines on the route Paris (CDG) → Bangalore (BLR).

The average flight time is 10 hours and 10 minutes.

He wrote 7 reviews about 5 airlines and 10 airports.