Thats my trip report of an Emirates flight from Warsaw to Dubai. I decided to catch the connection at Warsaw because the flights were full for all over the Europe! So I spent a night at the city of Warsaw.

Palace of Culture and Science


Palace of Culture and Science at night


Back to airport by train


After a 5 minutes walk from train station to the Arrivals


Then, time for Spotting! Warsaw terminal is a great place for that! Has big windows, some Boeing 787 and with luck some traffic from post soviet states
SP-LIE - Embraer ERJ-175LR (ERJ-170-200 LR) - LOT - Polish Airlines (Retro livery)

The cabin of this old aircraft but well maintained


Then a flight attendant earned me and welcomed in Portuguese! He was fantastic! Changed my seat from 23D to 31B, one of the only near the window seat. Then the captain announced due to ATC problems the flight was delayed


After a short delay we lined up on runway 33 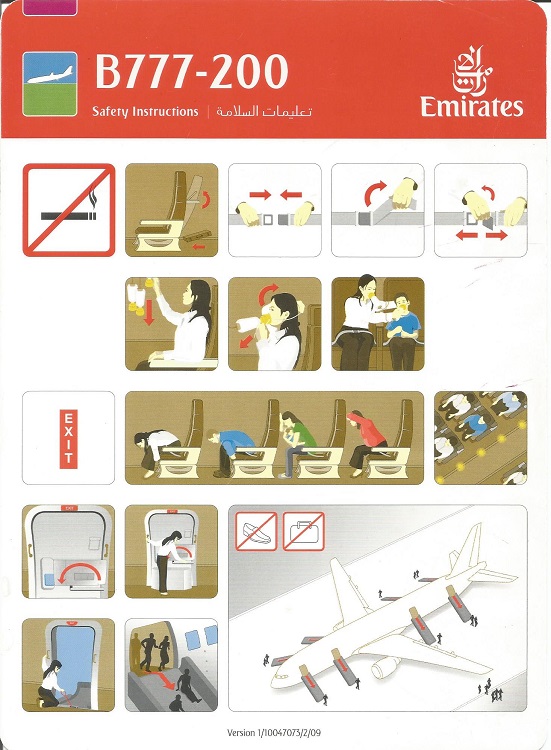 And the menu for economic class 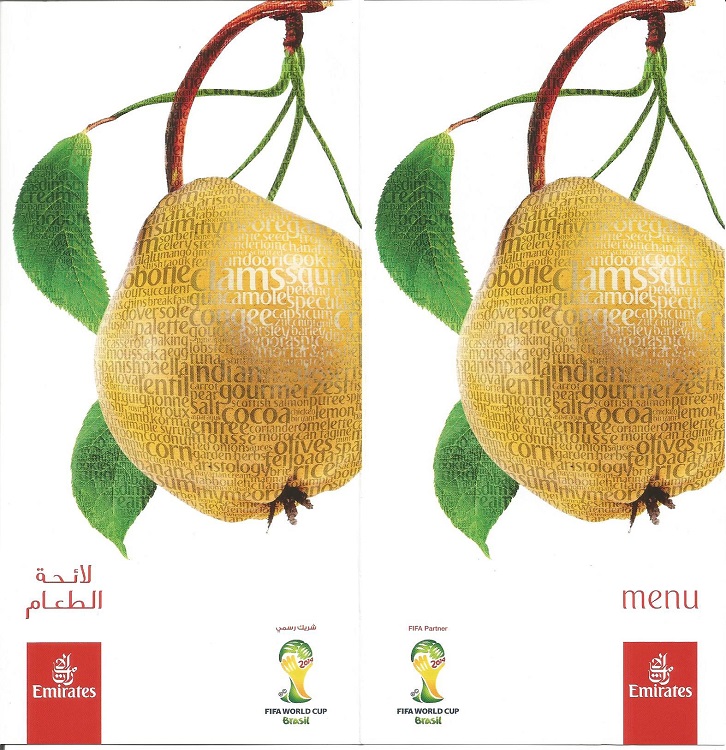 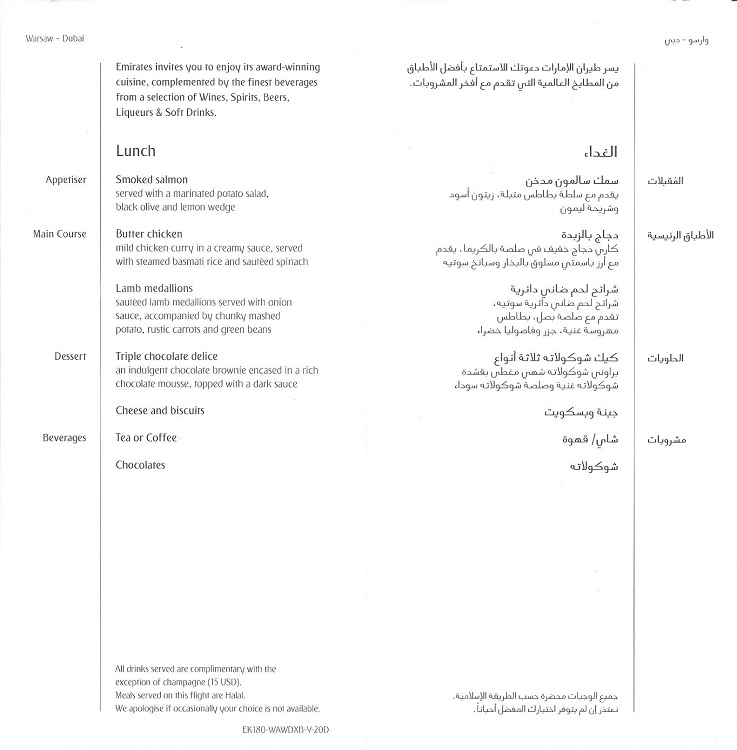 
The cabin on disembark


My ticket and baggage tag 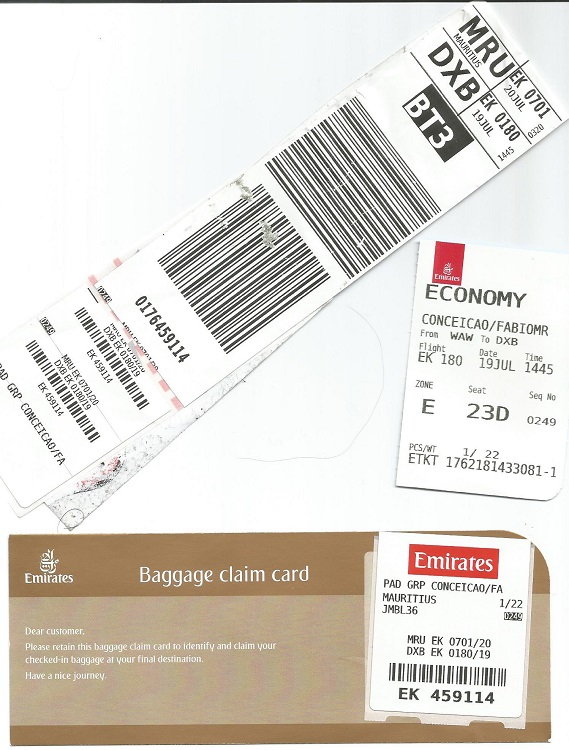 Thank you for reading
See more

Emirates continues to show that it's one of the best airlines for travelling from Europe to Asia/Africa, not only for their luxury service even in economic class, but also for their massive transfer platform in Dubai!

He wrote 44 reviews about 17 airlines and 31 airports.