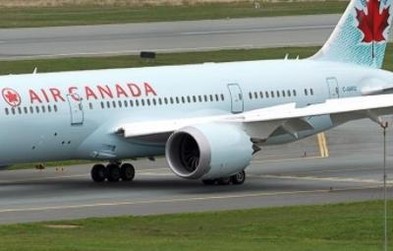 #18 out of 74 Airlines A minimum of 10 flight-reports within the past two years is required to appear in the rankings. 345 reviews

This is my first attempt at writing a trip report, I had a friend's wedding to attend in Mumbai this past December, considering how expensive tickets get around the holiday season, I booked well in advance, the only criteria I had was that the flight leave as late as possible from Pearson International Airport, that way I need not take a day off at work. At the time of booking, Air Canada/Air India was the best option with a 11:20 PM departure, and I lucked out as both the sectors were on the Boeing 787, I have heard so much of the airplane, I was glad that I could experience the aircraft with two carriers. However sometime in October 2014, Air Canada rescheduled the flight to 11:55 PM, with only a 2 hour halt at Heathrow and with a transfer required between Terminal 2 to Terminal 4, I was constantly checking flightaware.com to monitor past flight duration, hoping that the flight maintains a constant duration.

Sorry I do not have any pictures of Pearson Airport or the boarding process, but I did a web check in and boy was I glad, I was expecting a deserted airport at 10 PM, but it was really busy, there were a few flights leaving late at night, however very few check in counters were open. Security was a breeze though.


Air Canada Web Check In Boarding Pass - Very convenient to check in online and print from home, I could go to baggage drop and leave my bags. 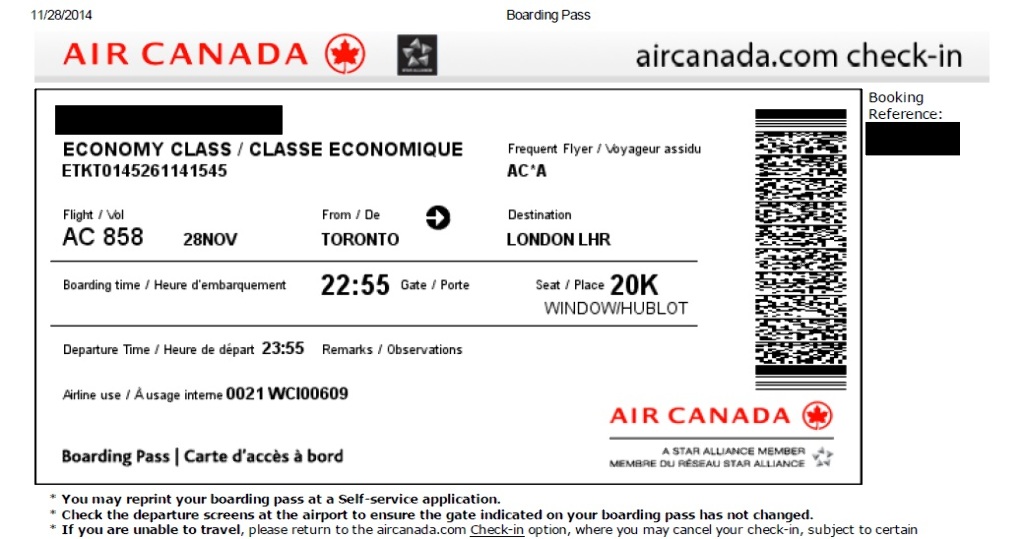 I was excited for my first flight on the B 787. On entering the aircraft I noticed how spacious it looks, the windows were considerably bigger, and so were the overhead bins. Taxiing at 11:20 PM and we were in the air at 11:35PM. I instantly felt the positive impact of the higher cabin pressure, as the take off did not cause any ear aches. All in all my initial thoughts on the airline were positive.

Air Canada was debuting their newer inflight entertainment system, the touch screen was 9 inch and highly responsive and provided gate to gate entertainment 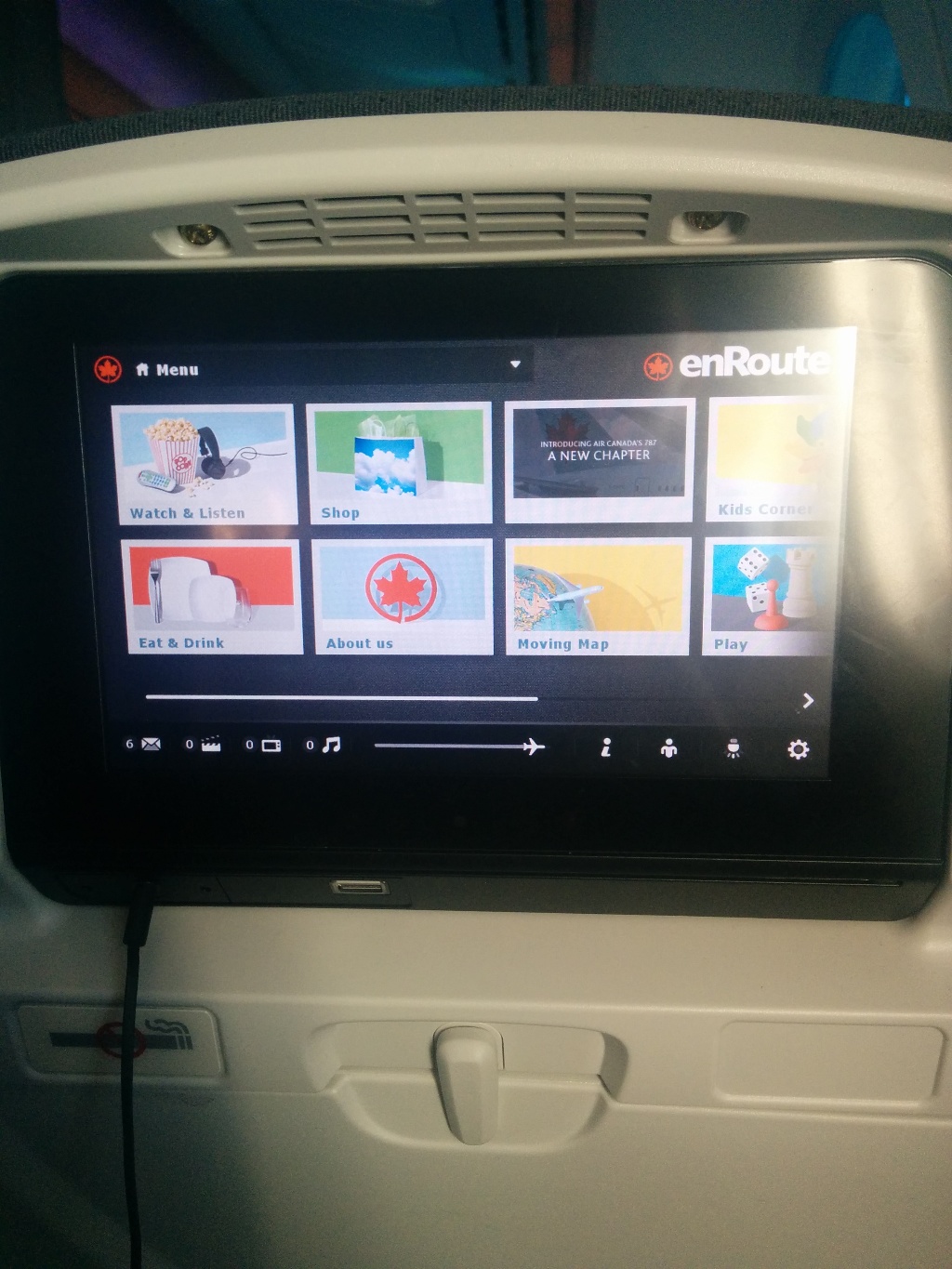 A very significant design flaw in the entertainment design was the placement of touchscreen controls, they were placed on the arm rest, and throughout the flight people were accidentally setting off the reading light. The first meal service started around 35 minutes, since the flight was a late departure the drinks service was accompanied with the meal. Meal portion was insufficient and lacked any sort of flavor. I only managed a picture of the pre-arrival breakfast, a miserly Banana bread 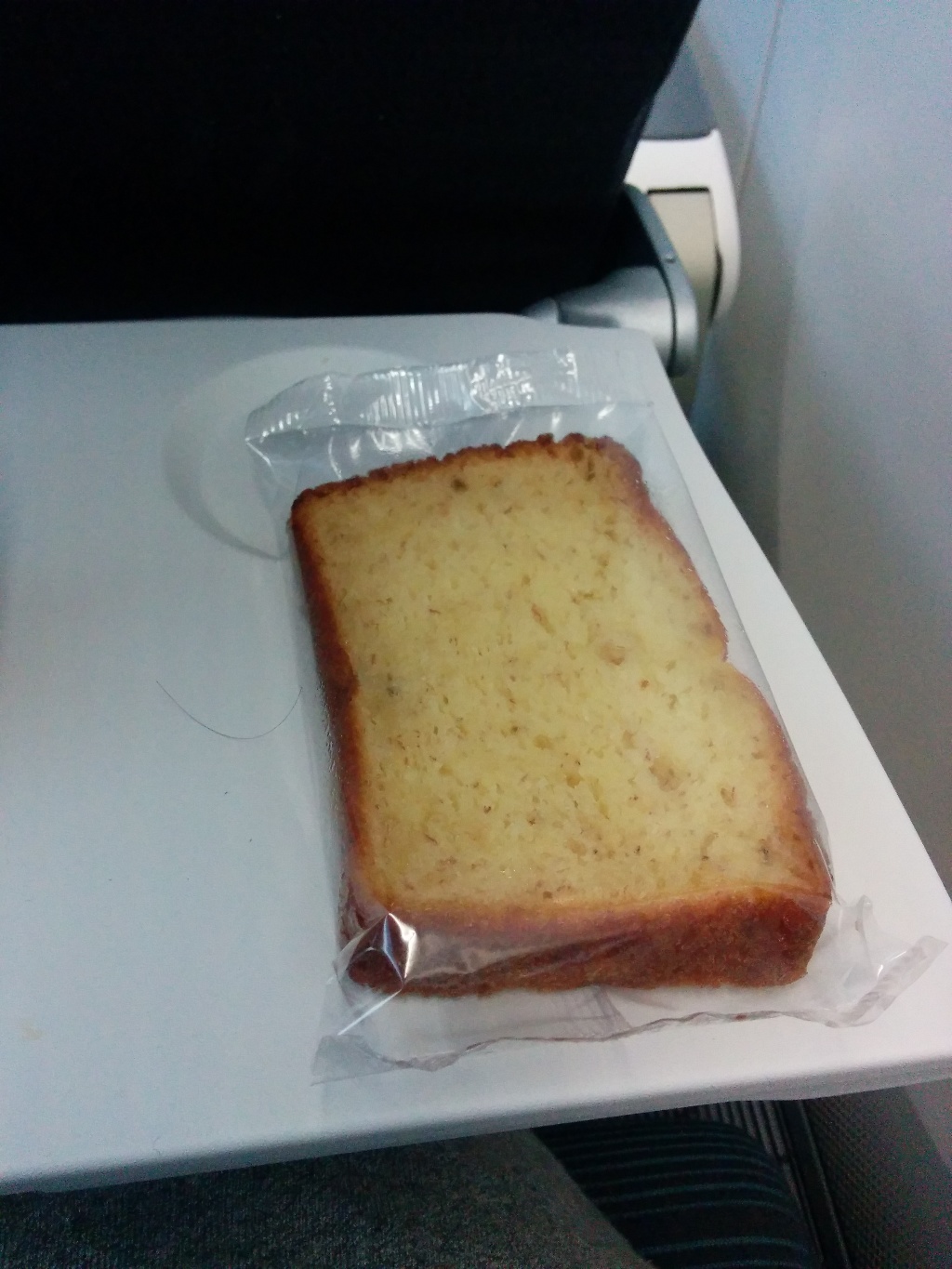 For a 6.5 hours flight, the washroom looked worse for wear. No attempt was made to clean it midway. 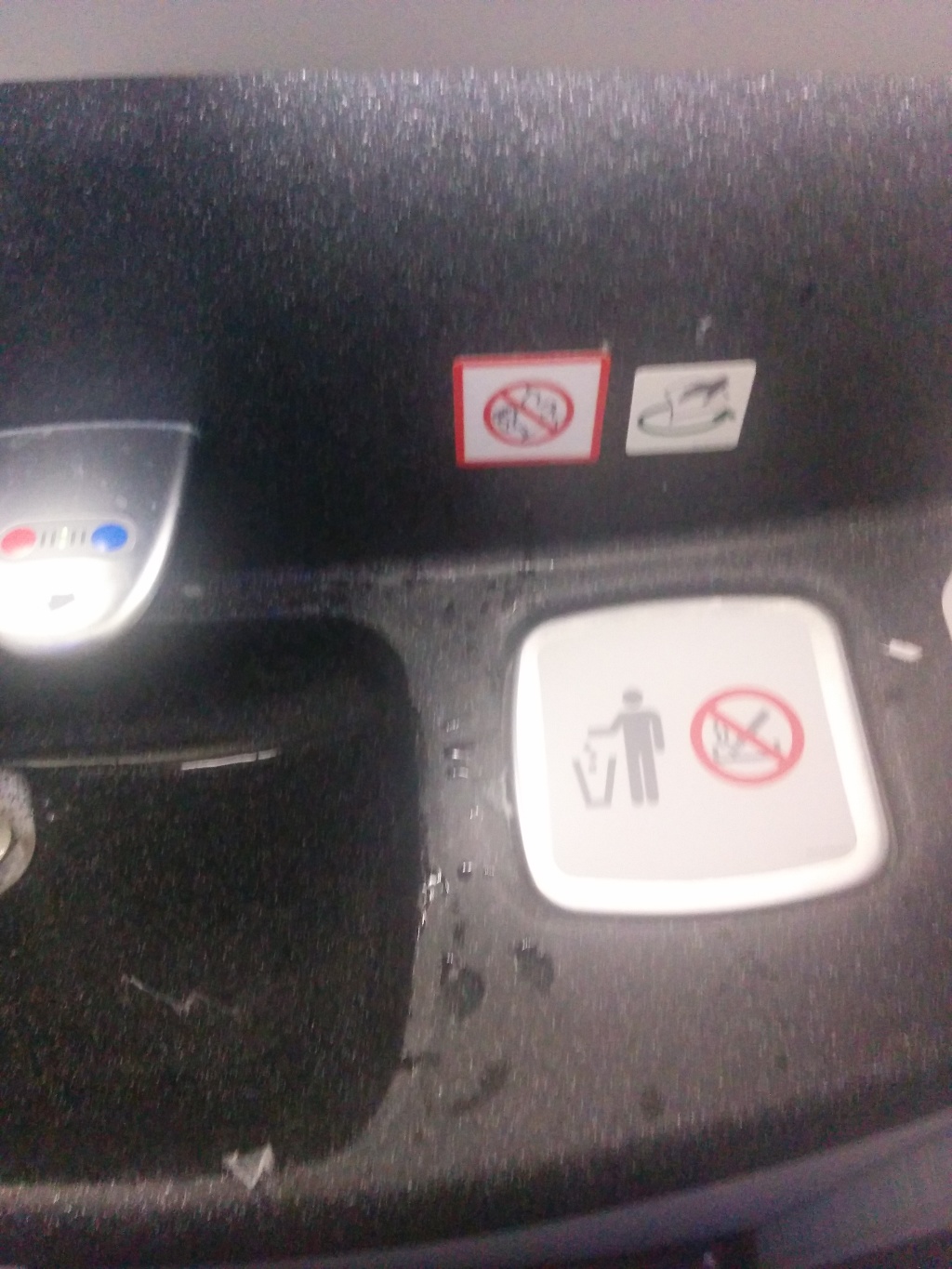 The auto dim feature on the windows was pretty cool, here I have it set to the highest and lowest tint. 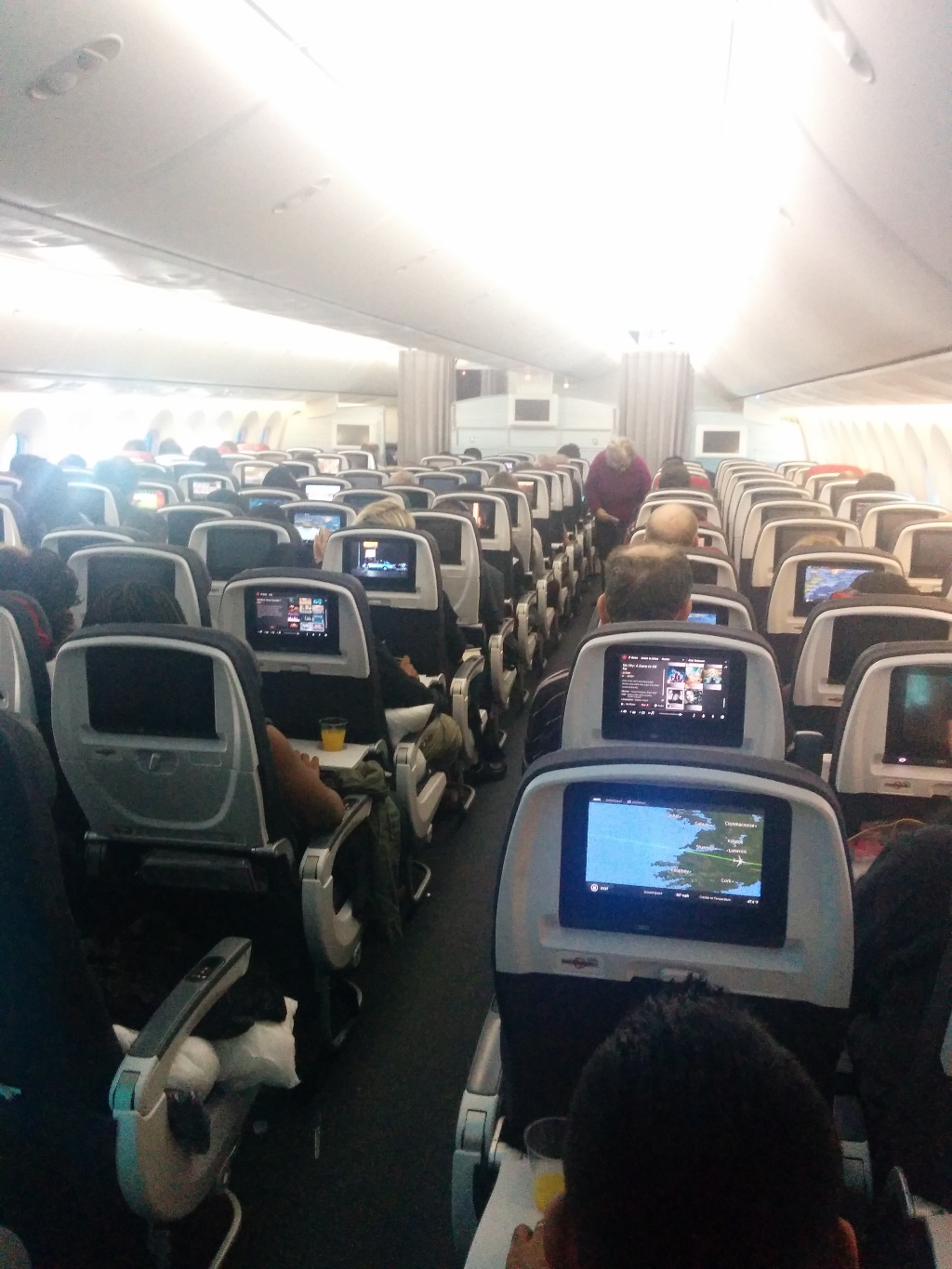 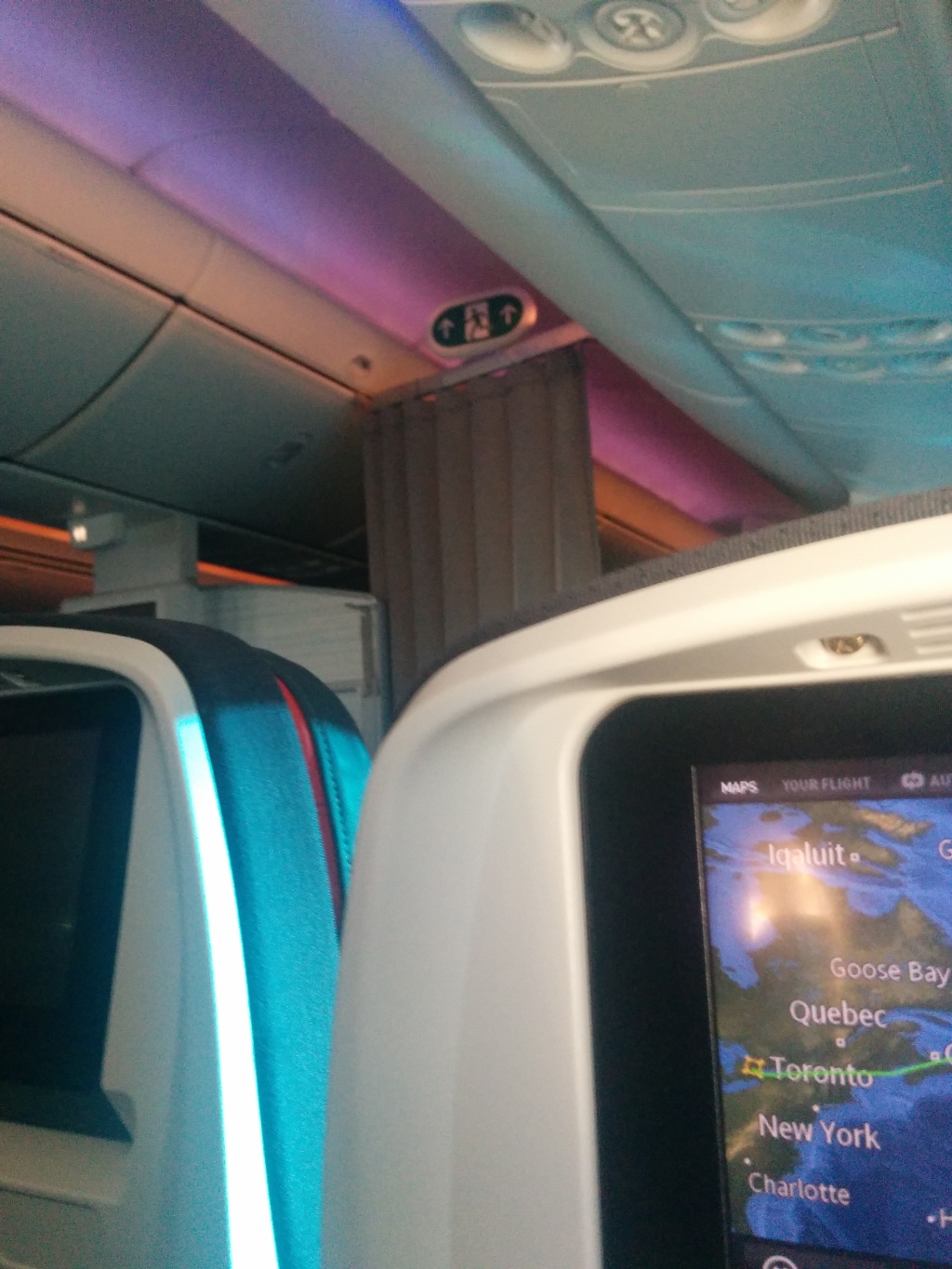 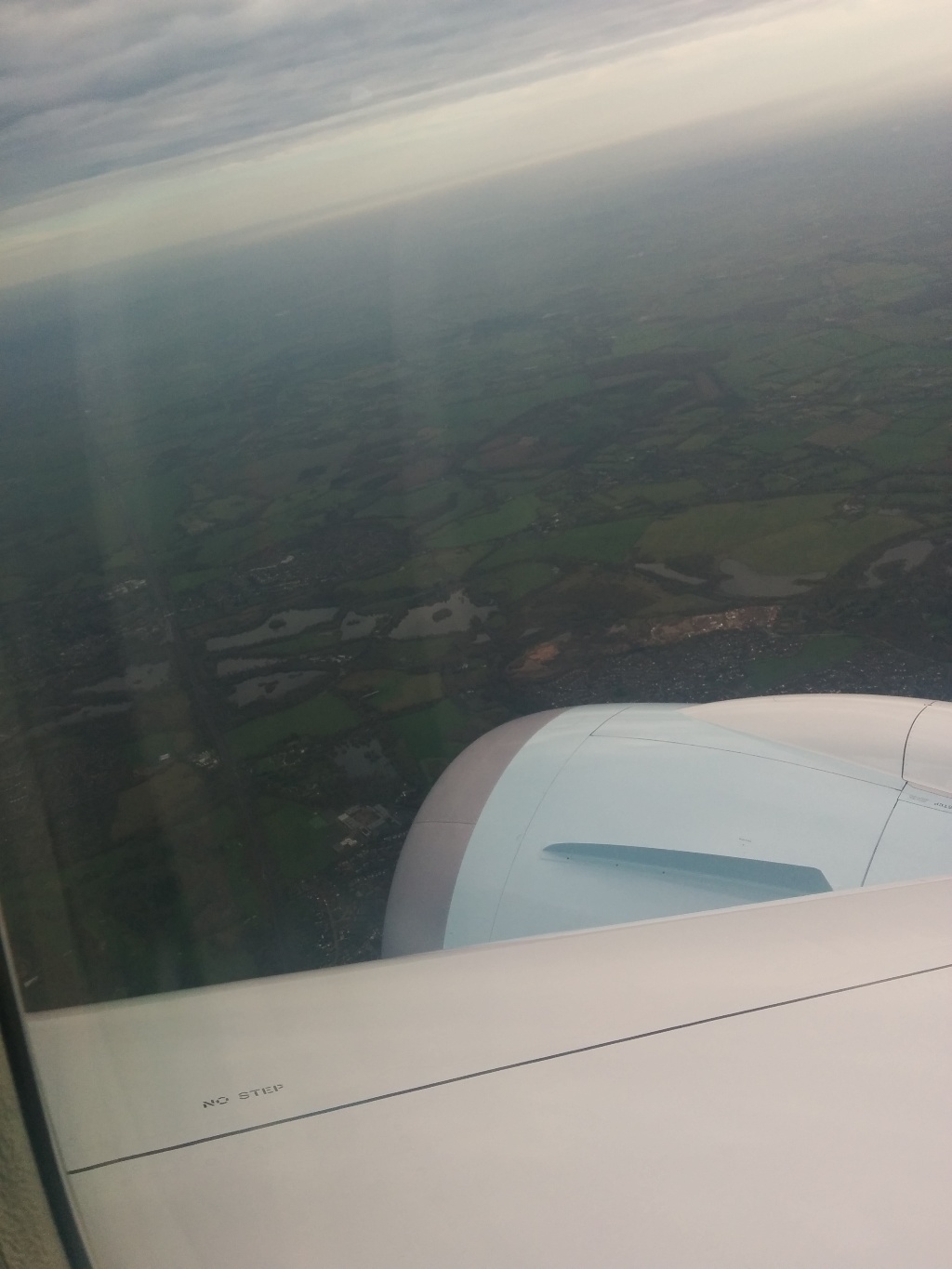 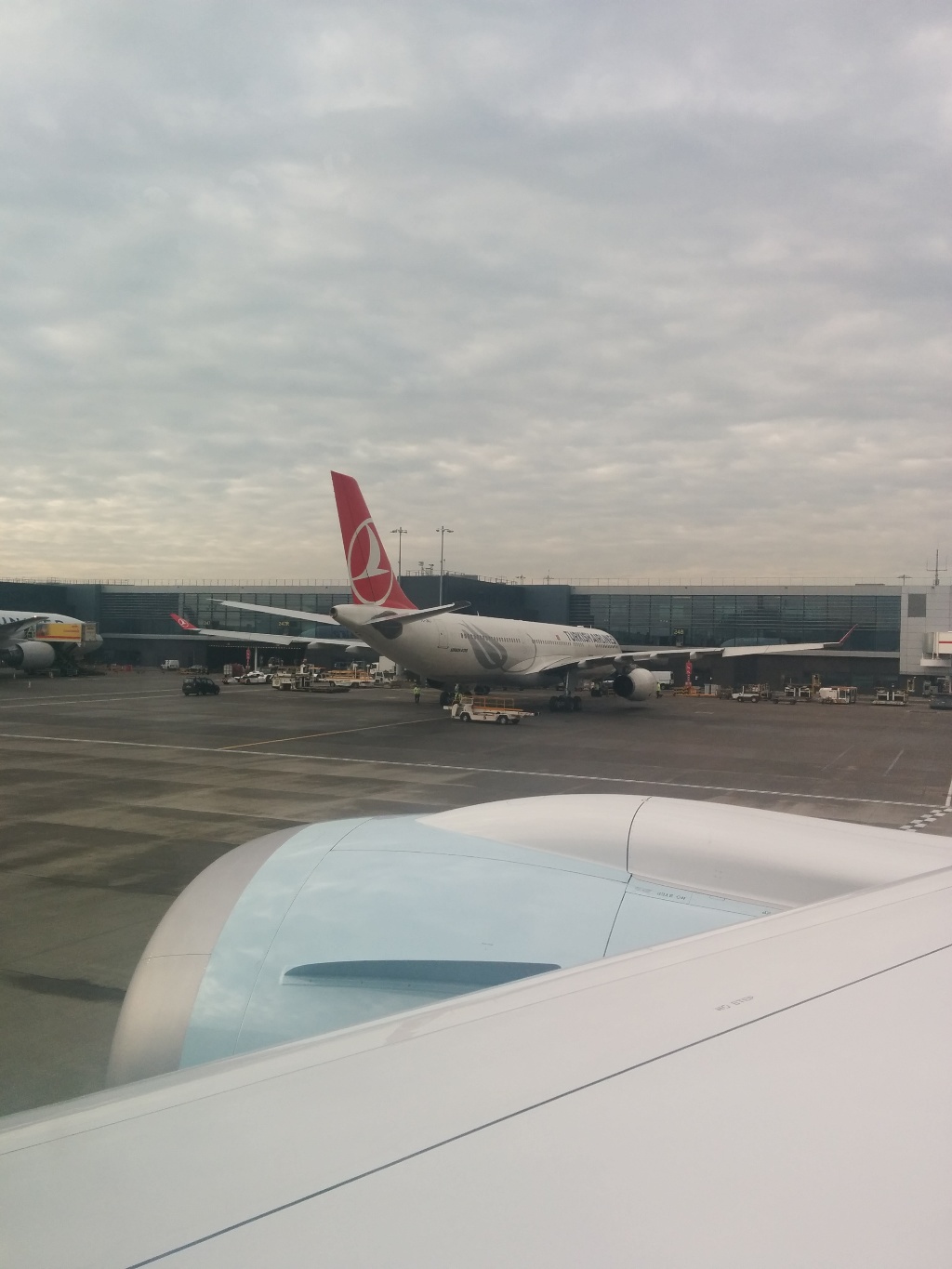 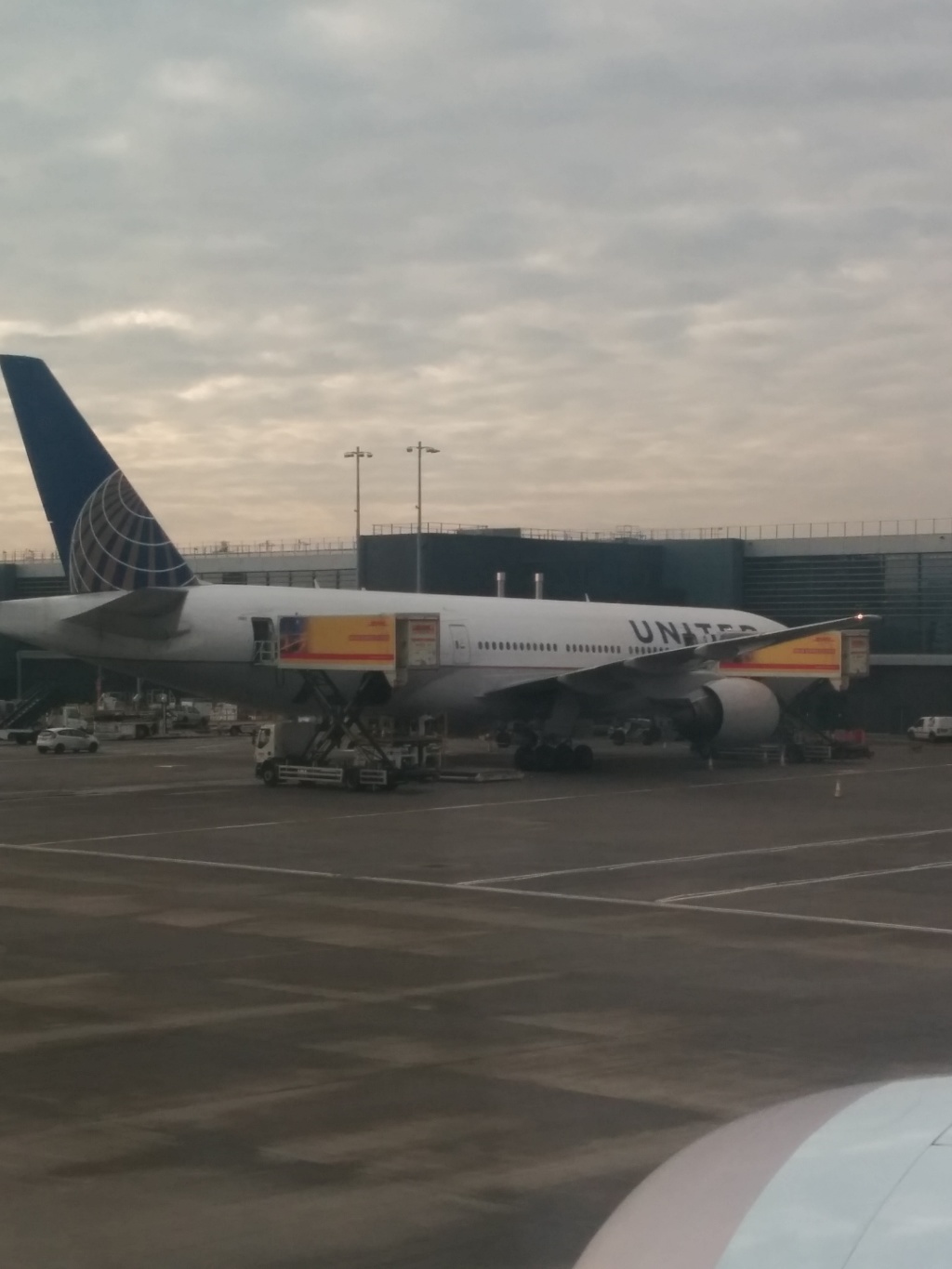 Overall, Air Canada just about does the job, in flight service felt mechanical and the meals were inedible. But decent inglight entertainment, above average cabin comfort and great on time performance will propel me to travel with them in the future.

The contributors of Flight-Report published 13 reviews of 3 airlines on the route Toronto (YYZ) → London (LHR).