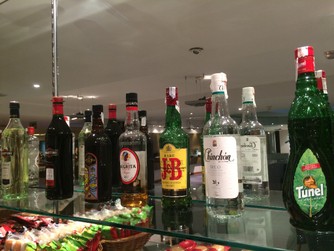 Mallorca. Mallorca. What can I say? Went there for the first time in October, and returned two months later as I loved it so much. Alcudia Old Town by the way. Lovely lovely lovely.

But enough of this (oh, and I flew out on Ryanair, but this isn't the place for such things. But a £9.99 flight with hand luggage included is not to be sniffed at.)

Back to British Airways.

As you might by now have realised, I turned to travel independently. Getting around Mallorca is a breeze with a train, tram and bus network to most places, although in December it's much reduced.

Still, a National Express style coach from Alcudia to Palma and local bus to the deserted airport took no time at all.

And what a contrast. The airport in October, where the temperature was in the thirties, was, well, awful. In December, not only did you get to see the size of the airport but actually to enjoy the space. As much as one can enjoy airports…!

I headed to the Sala Lounge, which has a very welcoming staircase… 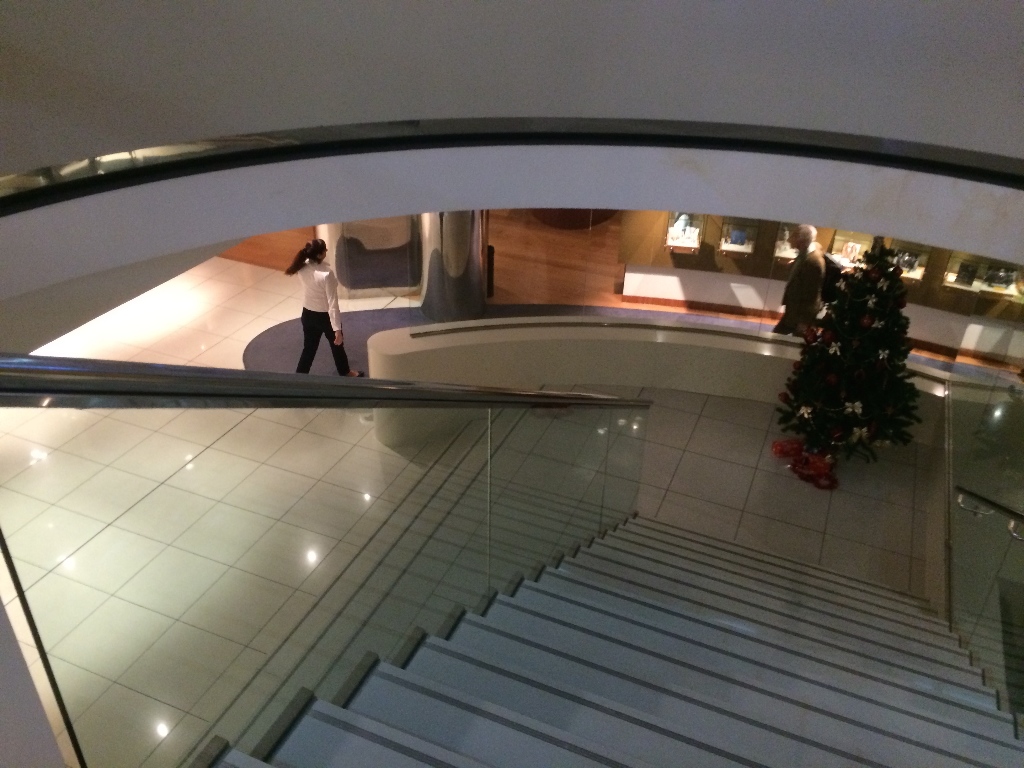 Here are some images of the lounge.

There was a fairly well stocked bar. It’s all about the bar isn’t it? Tunel is a local liqueur, which I had imbibed for medicinal reasons. Enough of this. Time to board my favourite aircraft in the entire world. The Embraer E190. Oh they are great.

2-2 seating. The aircraft looks sleek and it’s a lovely size too. I asked about an upgrade to Club Europe but none was forthcoming, but to be honest, on these ‘planes it’s a debatable outlay anyway.

It was very nice of the cabin crew to give me an extra G&T for the journey.
You know, to save her a trip. I wasn’t actually expecting a meal in economy, and it was really tasty.
A step above the Heathrow and Gatwick economy offering. Some after drinks were offered too. And an extra one, to save her a trip.
As the seat beside me was free, I had room to spread out. And then as we approached the UK, there was time for just one more drinks run…. Getting through London City was a breeze (I have criticized the airport in the past, but it has had a much needed refresh and is great to use now.)
See more

BA Cityflyer. A great aircraft, great routes and a generosity of service that made the entire journey a pleasure.