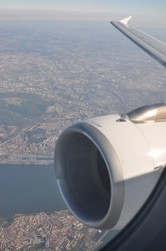 By CS-TTI 2664
Published on 8th July 2015
I took some days off work to visit (again) some islands of the Azores archipelago. Taking advantage of the low prices that now we can find to get there, since the routes are now open to all airlines who want to fly (in the present we have TAP, SATA, EasyJet and Ryanair from Lisbon and/or Porto), I just paid a 130 EUR ticket to fly LIS-HOR-FLW/PIX-LIS, being the flight HOR-FLW operated by SATA Air Açores, with a Q400 and the longer flights by SATA Internacional on A320. I decided to make use of a total of 12000 SATA Imagine miles (the frequent flyer program of SATA) to upgrade the flights LIS-HOR and PIX-LIS to business class (they call it SATA Plus). SATA Imagine allows to upgrade to C class even from economy discount fares. In that case we need to redeem 200% of the regular miles for the upgrade from a normal economy class fare.

At Lisbon airport there is a specific area for the check-in of SATA Plus passengers as long as Silver and Gold members. Fast-track and lounge access are also available for the premium passengers. I had some time at Blue Lounge before going to the gate 23. The aircraft would be the A320 CS-TKK, delivered to SATA in March 2005. Boarding started 30 min before departure time through an air bridge. I was the only passenger in the C class cabin.

Take-off was about 17 min after schedule departure time, but the estimated flight time of only 2h20 would allow to arrive Horta on time. After take-off we had a right turn over river Tagus allowing fantastic views of Lisbon before heading west into the Atlantic ocean. 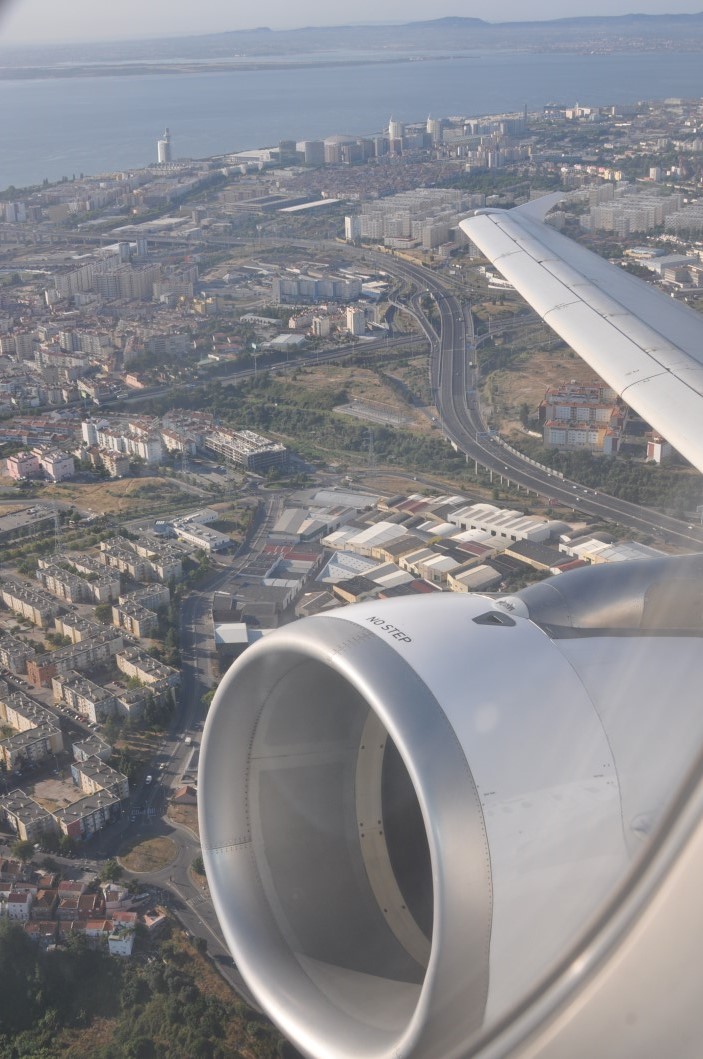 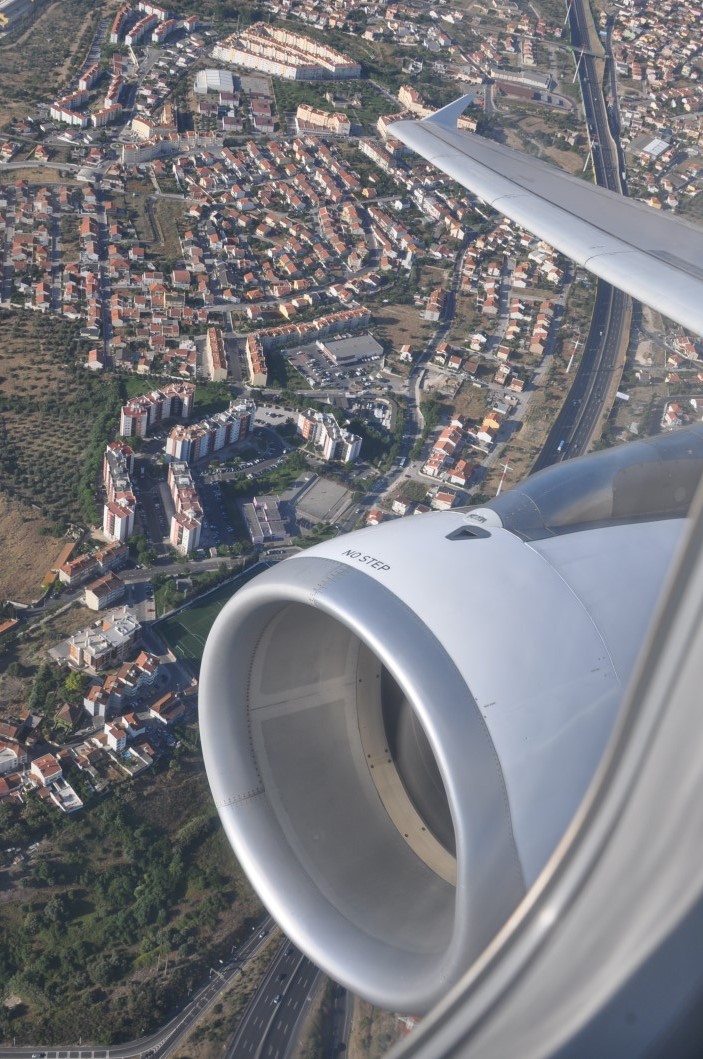 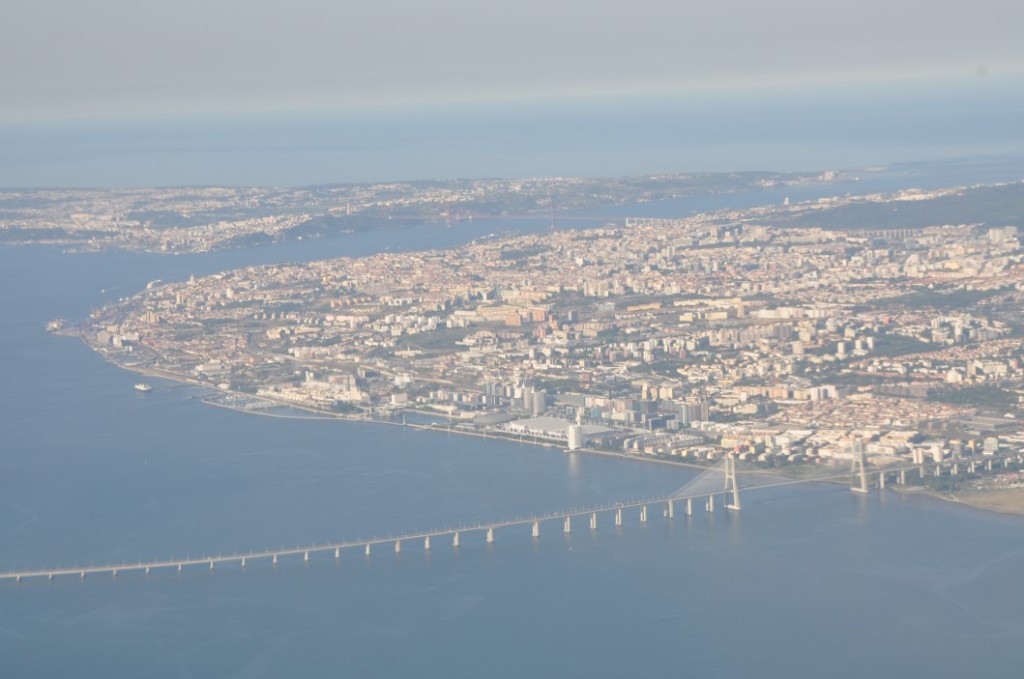 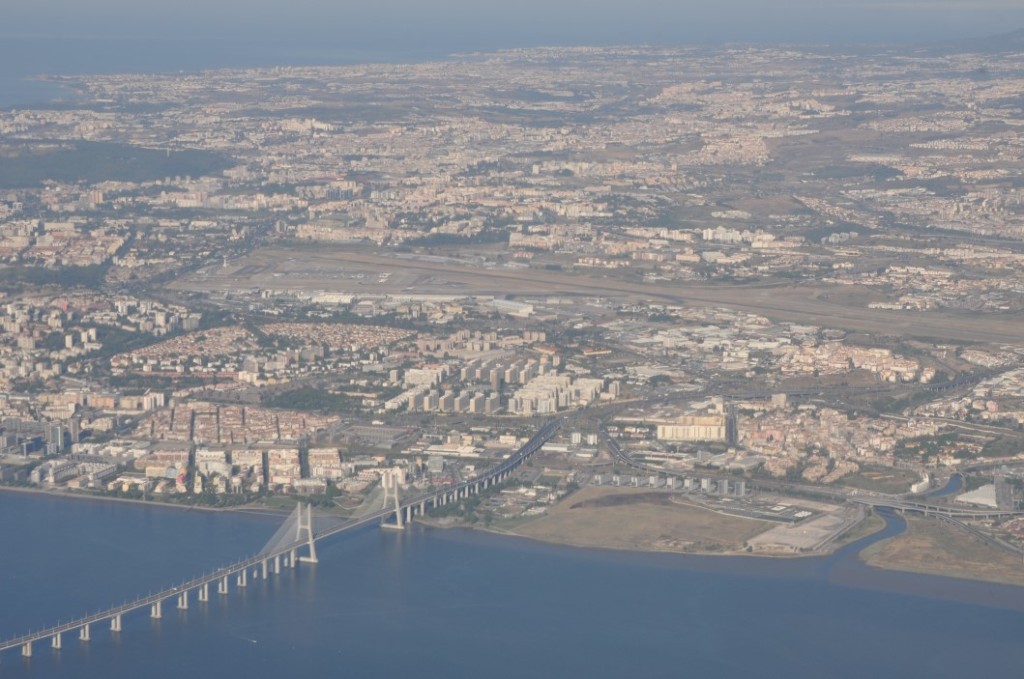 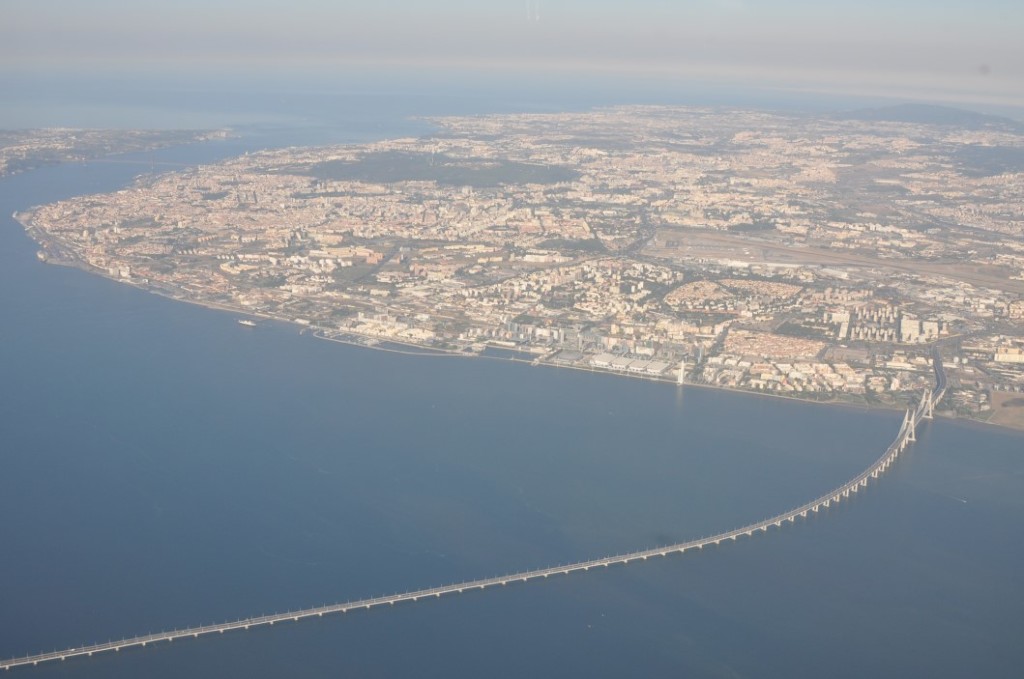 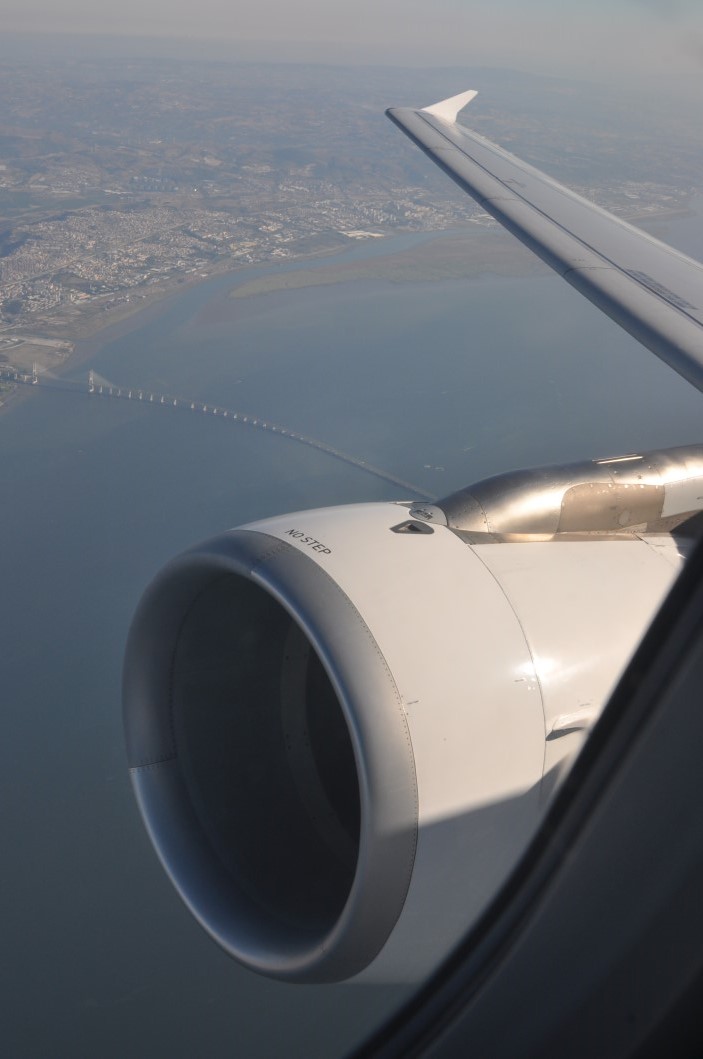 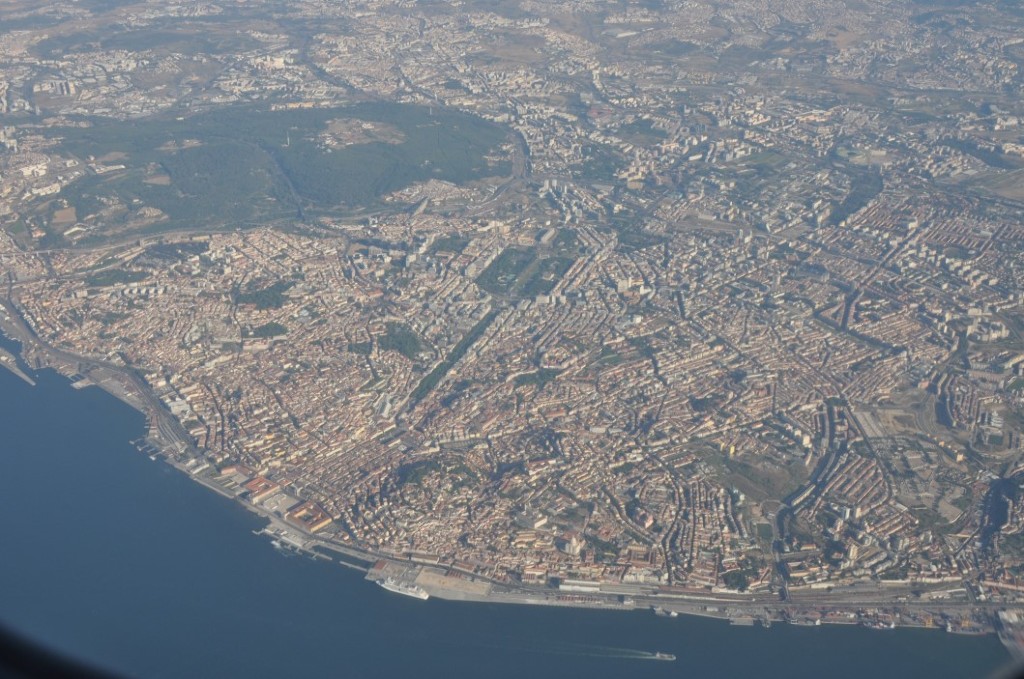 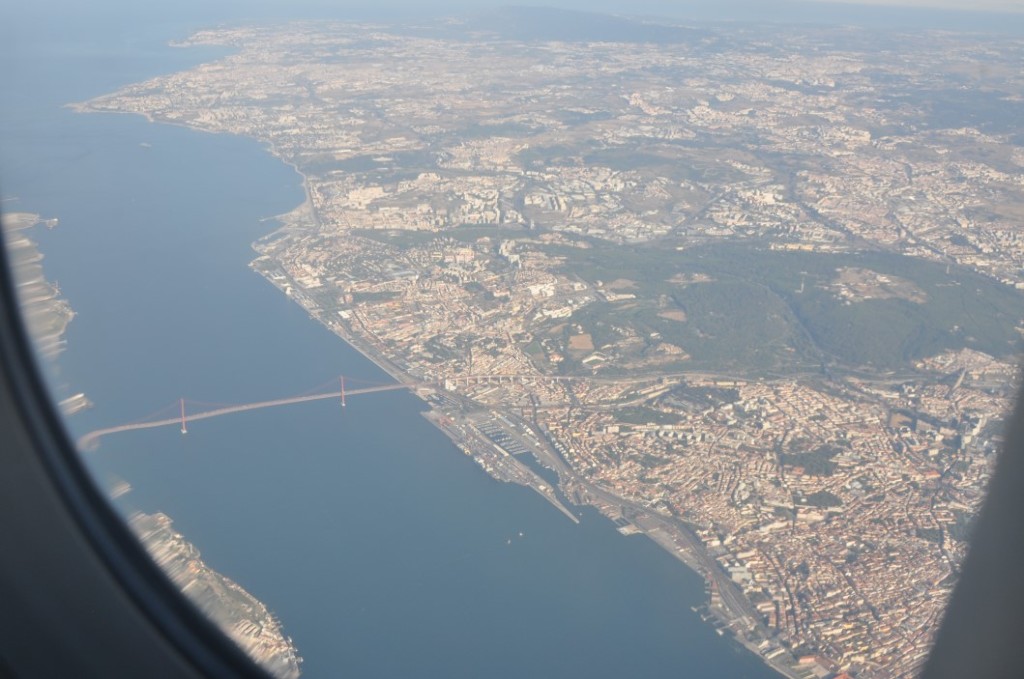 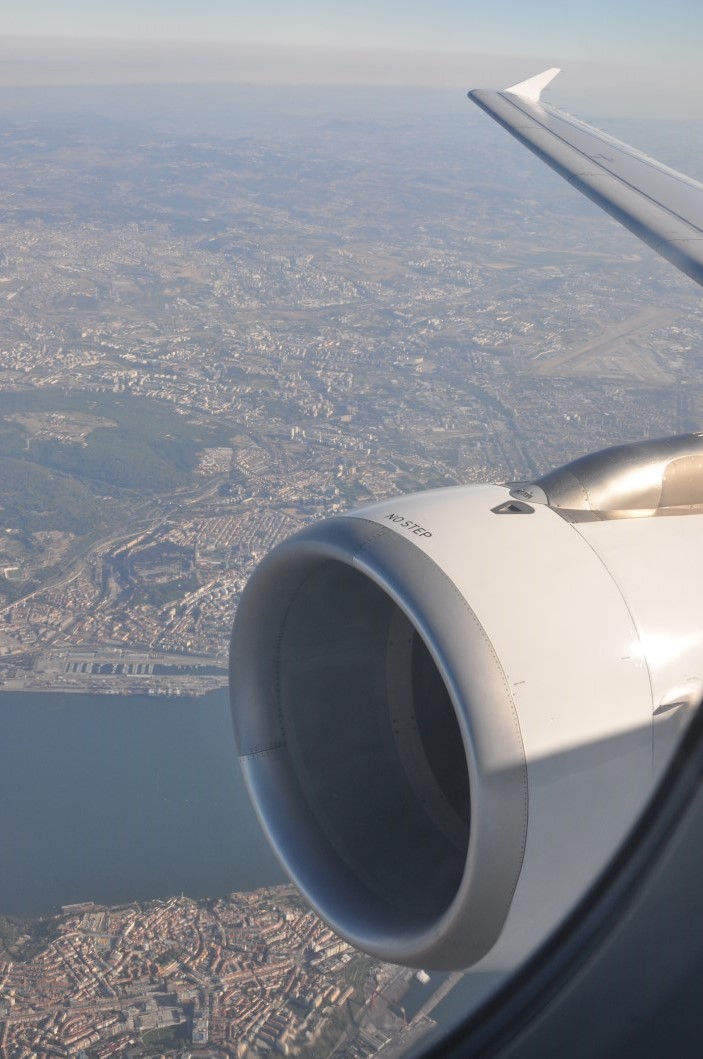 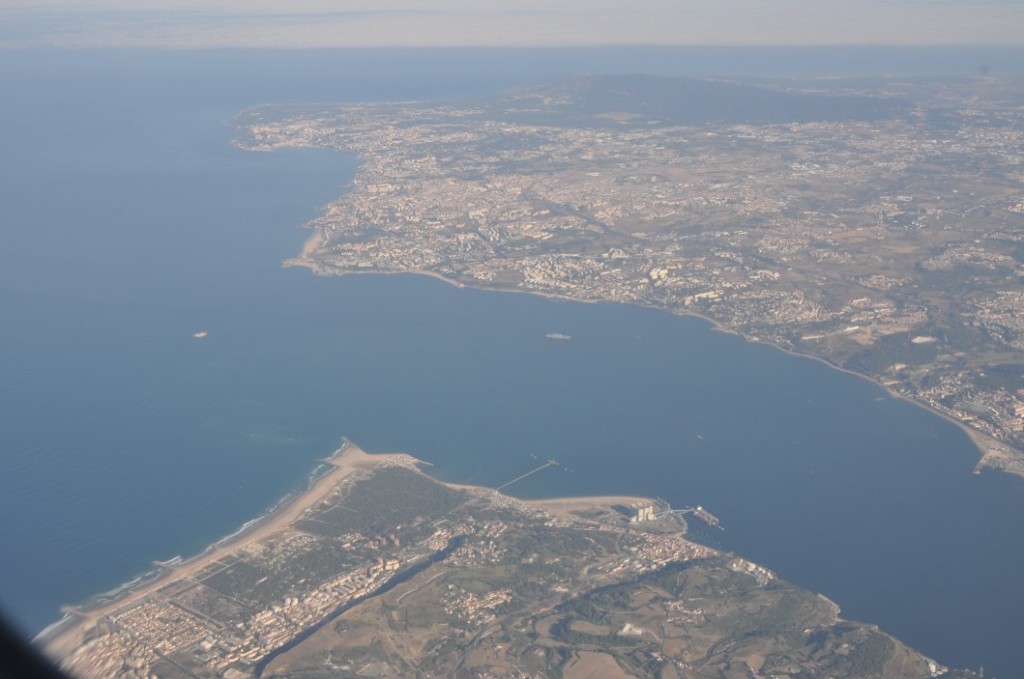 Soon after crew came along offering newspapers and magazines and also a refreshing towel. I was then asked what I would like to drink with the meal (breakfast). My option was for an orange juice. The meal had a nice presentation and consisted of assorted cheeses and hot pancakes with jam and also some fresh fruit. Two bread rolls were also on the tray. All was tasty but, in my opinion, the meal should be more fulfilling including other items, such as croissants, cakes or an yogurt. 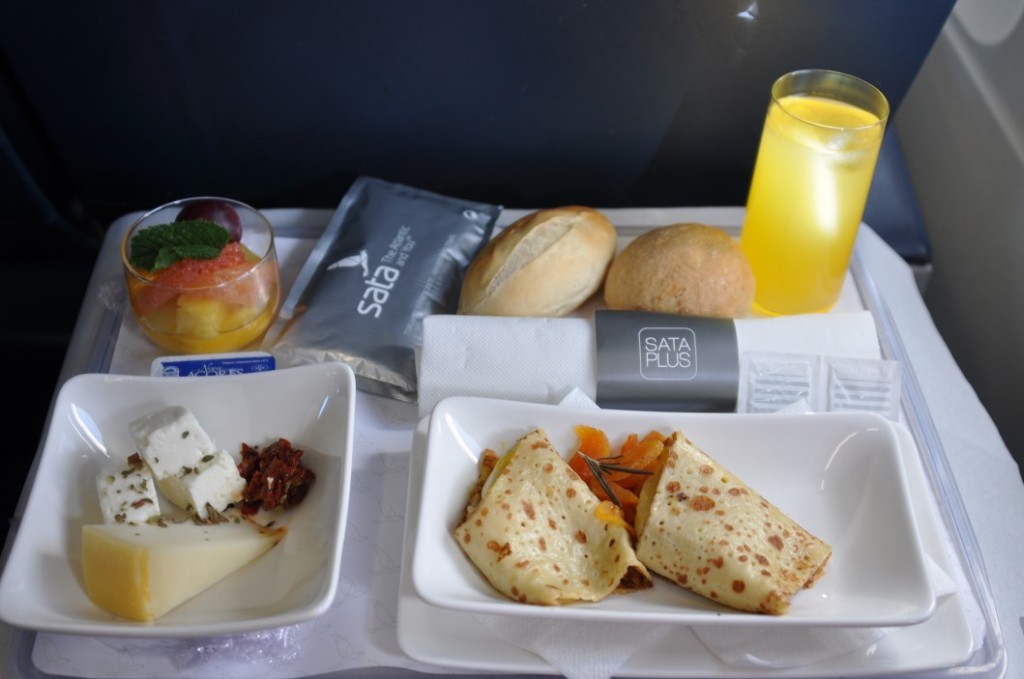 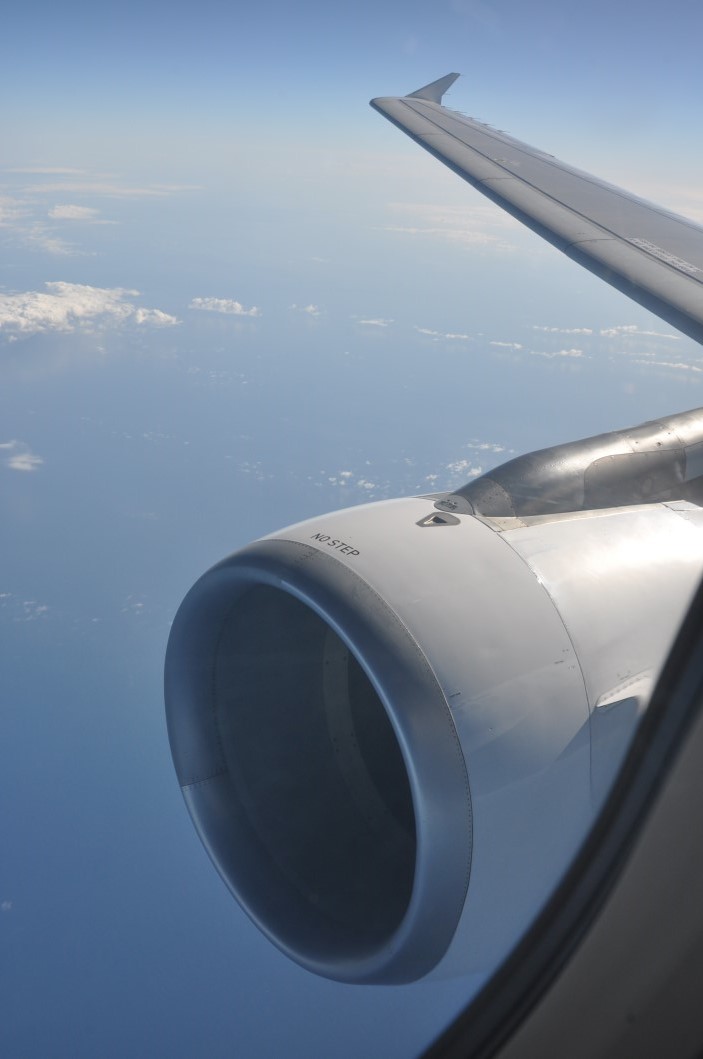 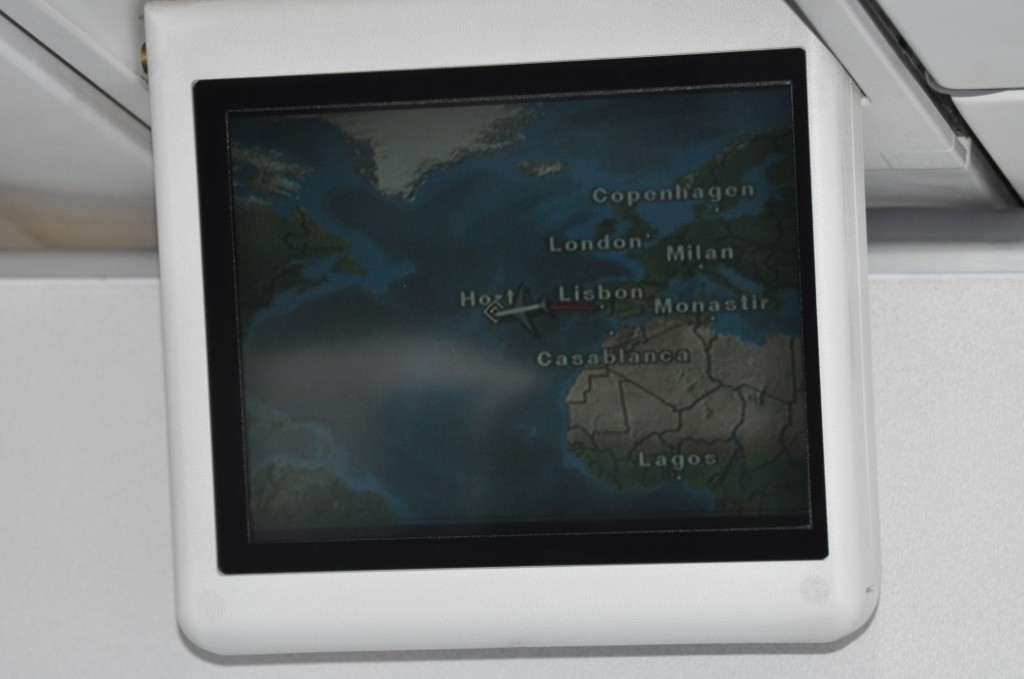 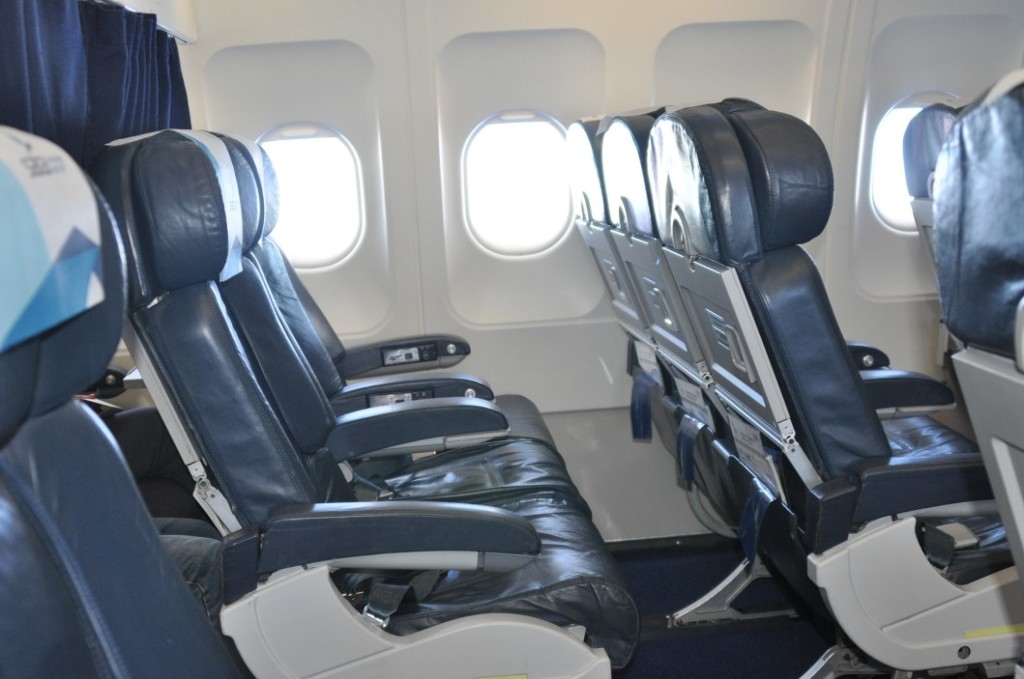 The remaining flight was calm and about 2h00 into the flight we started the descend towards HOR. Soon after was time to overfly São Jorge island. The weather was cloudy and it was only possible to see Faial island about 2 min before touch down. Horta airport has a short runway with only 1700 m long. So to land there pilots must do some specific training in advance. The landing was soft and safe the A320 using about 2/3 of the runway to stop. 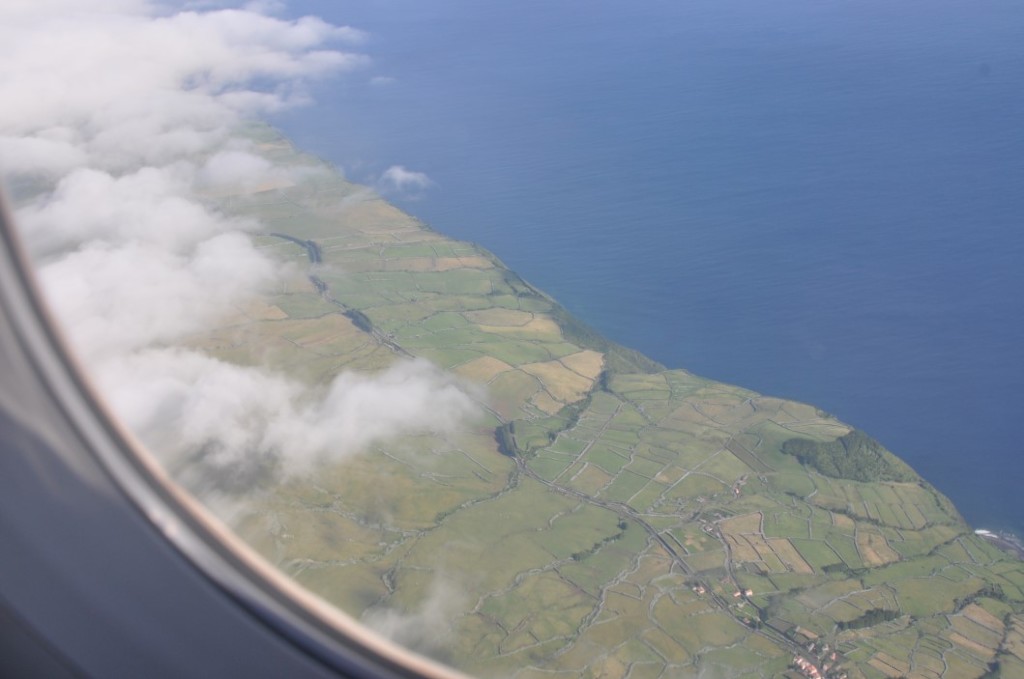 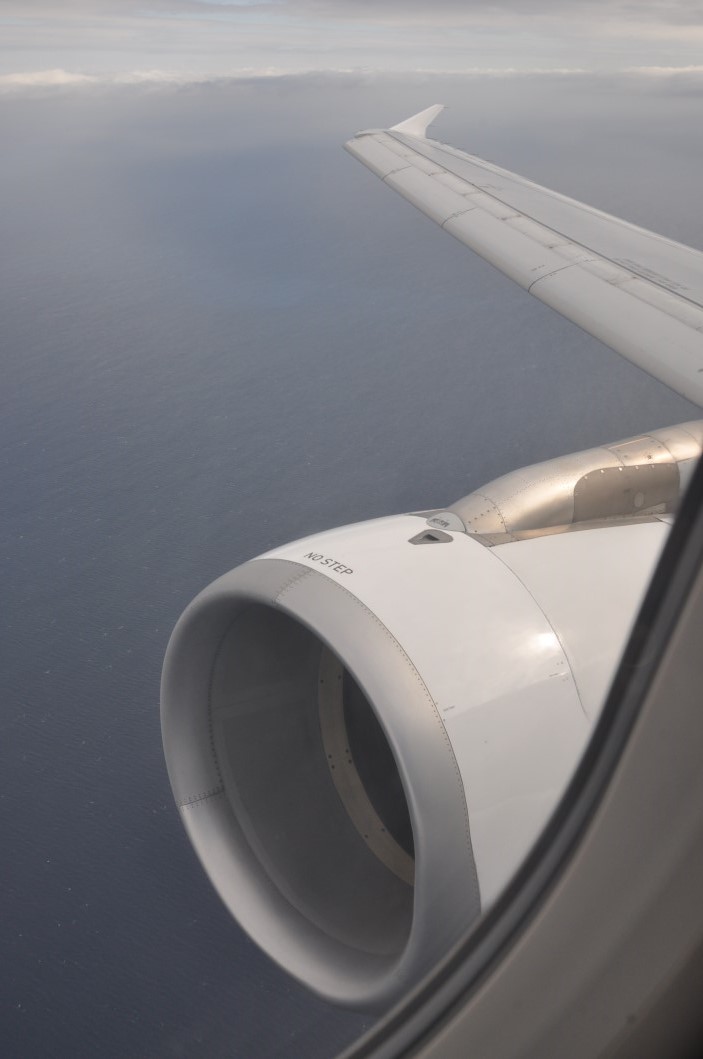 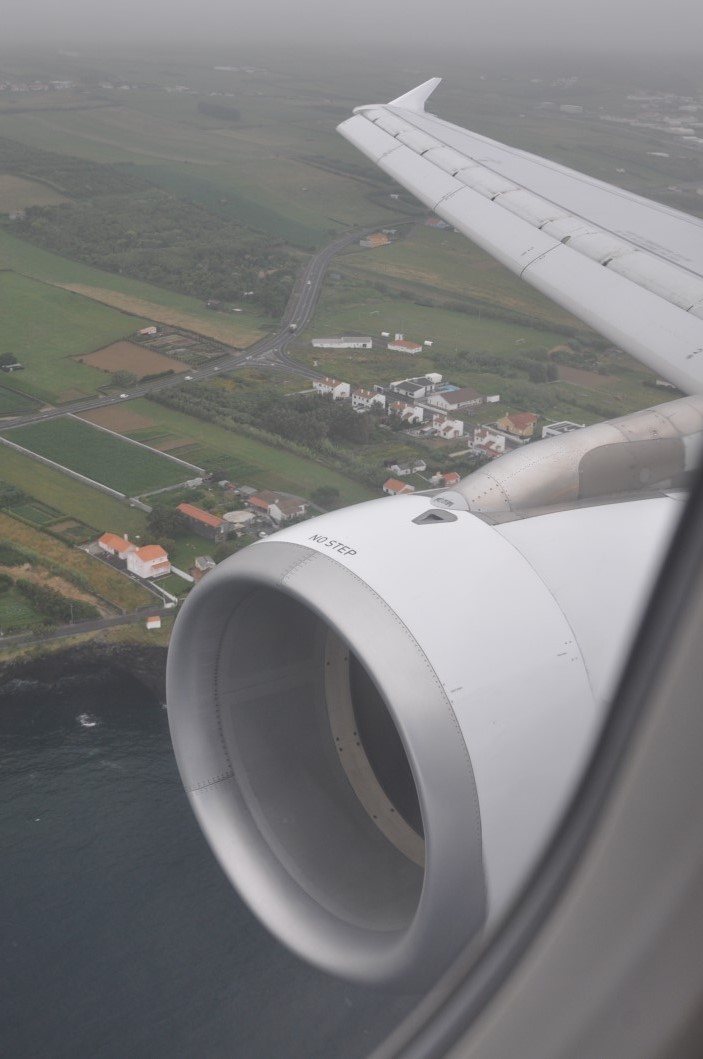 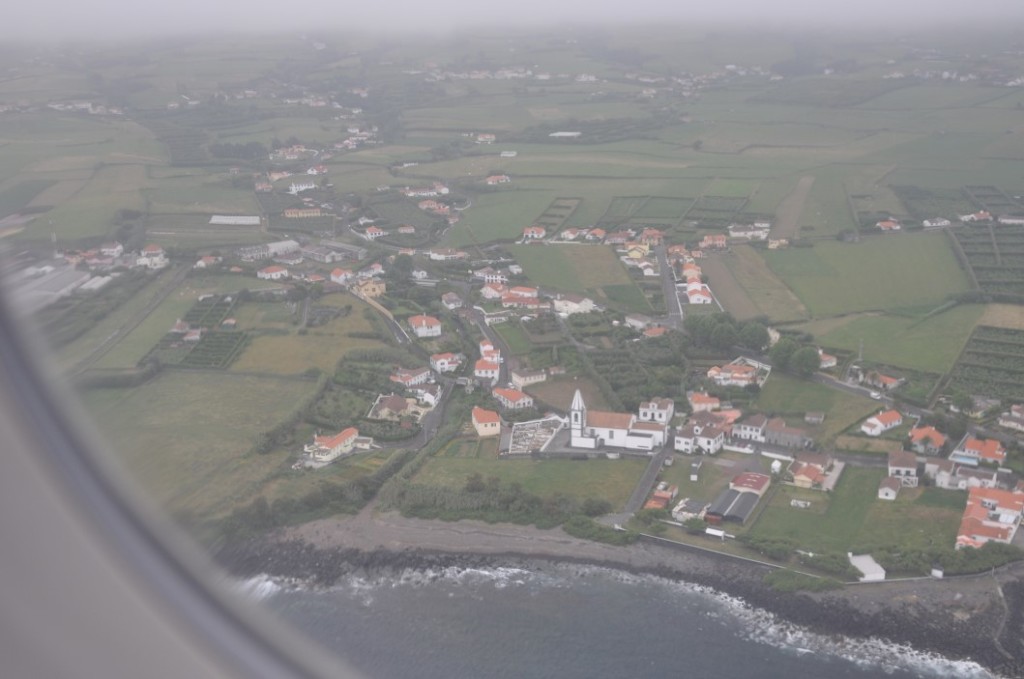 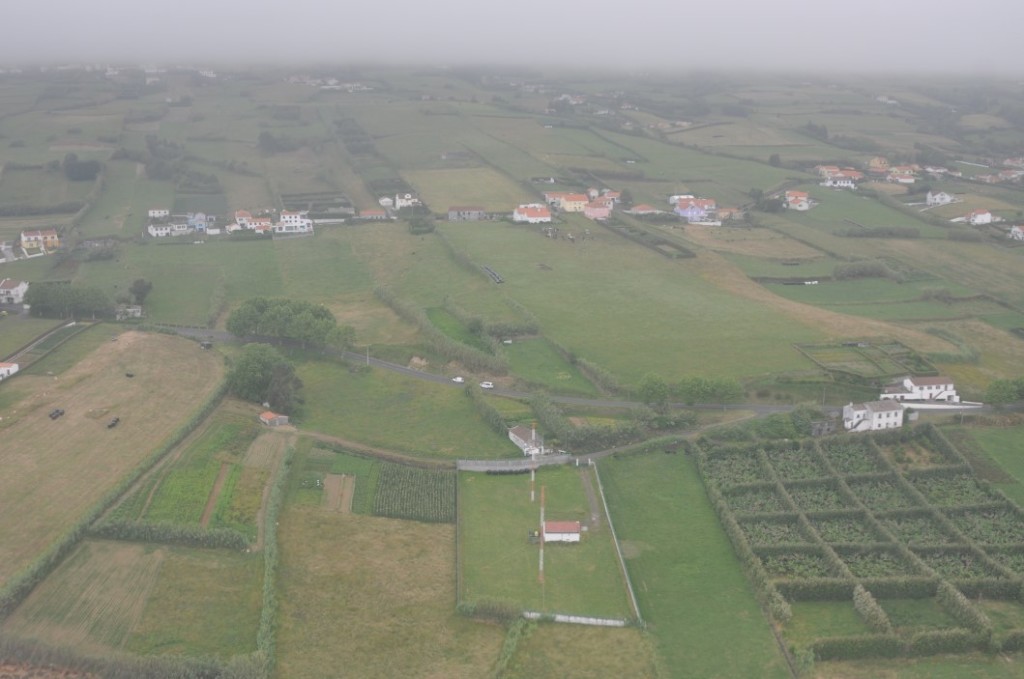 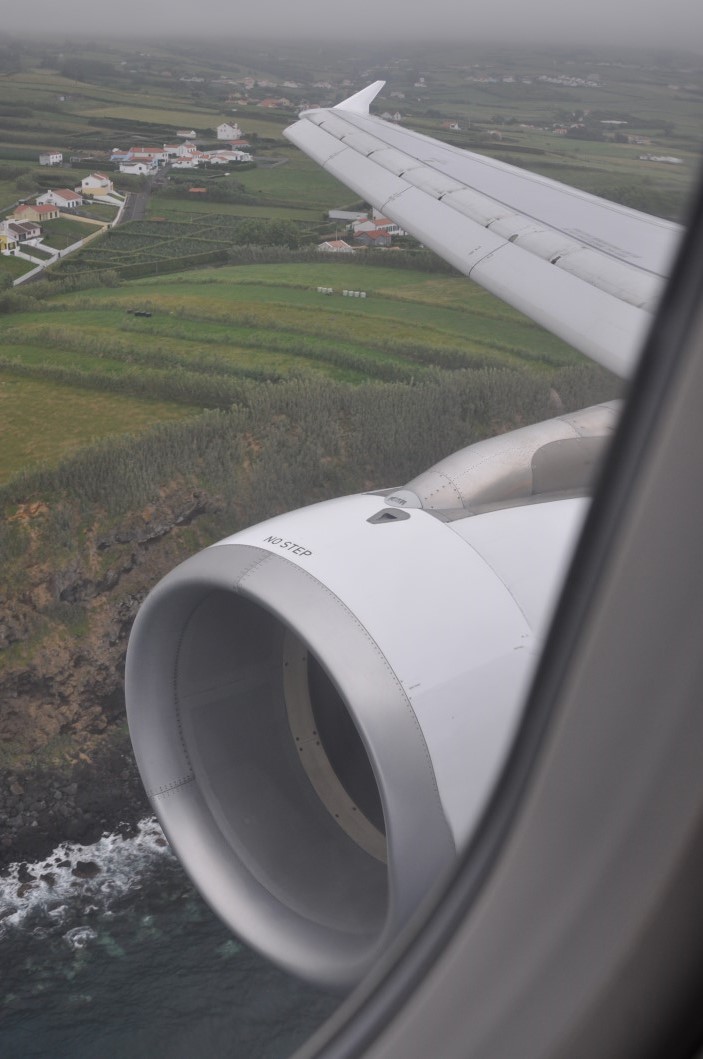 Horta airport has a nice public viewing area over the airfield were you can see all the movements there. 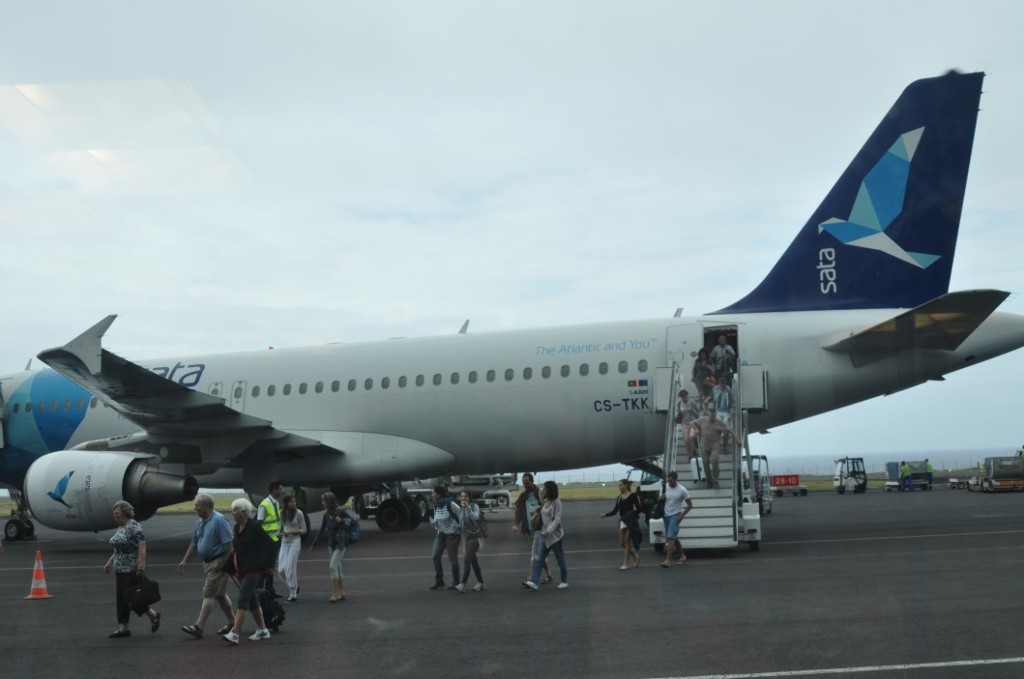 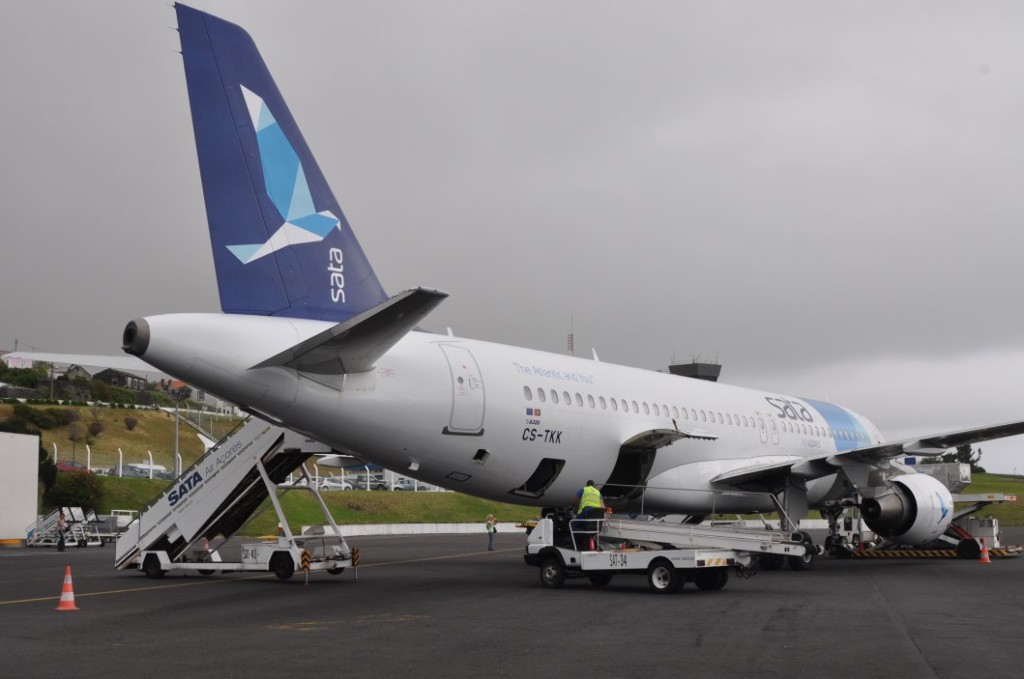 It was a nice and comfortable flight!