#37 out of 79 Airlines A minimum of 10 flight-reports within the past two years is required to appear in the rankings. 53 reviews

By davieBroh 3615
Published on 23rd August 2016
Took my first Azul flight to Brazil on earlier this month. Since I live in Broward County, the Fort Lauderdale airport was far more convenient than Miami.

For those who don't know, Azul is the Brazilian leg of Jet Blue. If you are familiar with Jet Blue's quality, think of Azul as its Bossa-nova counterpart. Same friendly staff with a Brazilian touch.

Business class offers lie flat seats, pillow was larger than usual Economy. Cabin temperature was very good, just enough for a light sweater, I didn't even use a blanket (but of course, one was given).

Entertainment: Large screen with good selection of movies. One thing that I reaaally liked were the "noise cancelling" headphones. You can use them even if you are not actually watching a movie or listening to music.

The food was very good, if not impressive, but more so on the way to Brazil. On the return flight, it was just OK. One funny though is that they served black bean soup as one of the options and, ya know, long haul flights already increase passengers flatulence by 30% so there's no need to boost that with Beans!! ….so I skipped that one!

Business class section was large, actually twice the amount of seats as depicted on Seat Guru's website. They must've expanded or gotten new planes. Having said that, the staff, while very attentive, were working hard to get everybody served.

Bathroom was maintained clean through out the flight To Brazil….and not so much on the flight back home (which is a pet peeve of mine)

Not an issue w/ Azul, but worth mentioning that Fort Lauderdale being a mid-sized airport, Immigration and customs are a bit slower than MIA….at least that was my experience.

Also, there were no VIP lounges available for my flight at Ft. Lauderdale but Campinas had a nice(new) one for the return flight.

Worth noting that Azul does not participate on the TSA Pre-check, but they did a good job getting people through expediently. 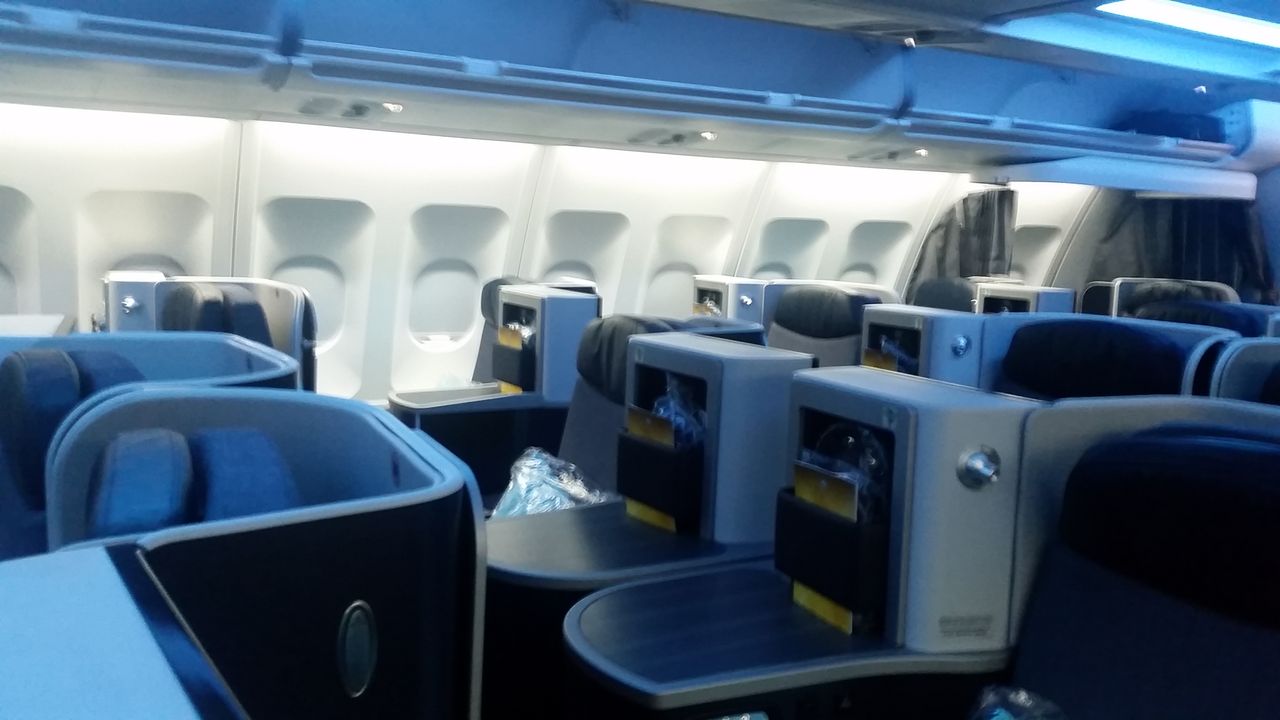 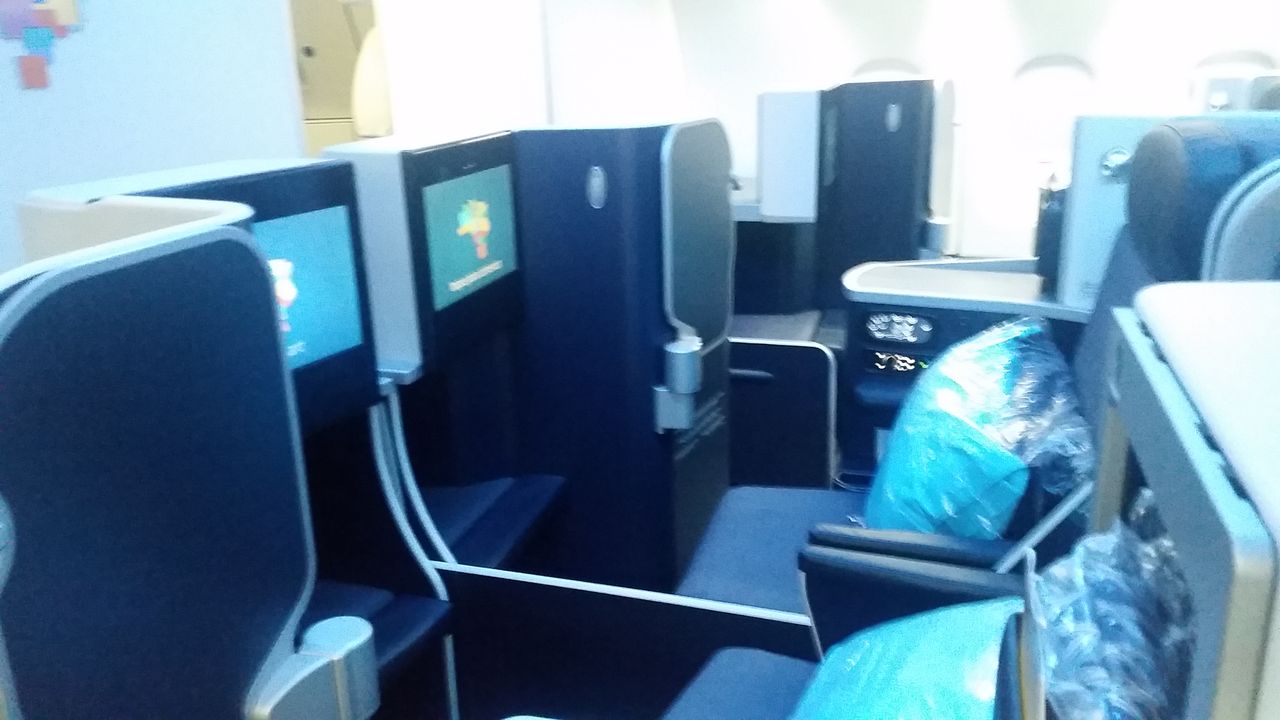 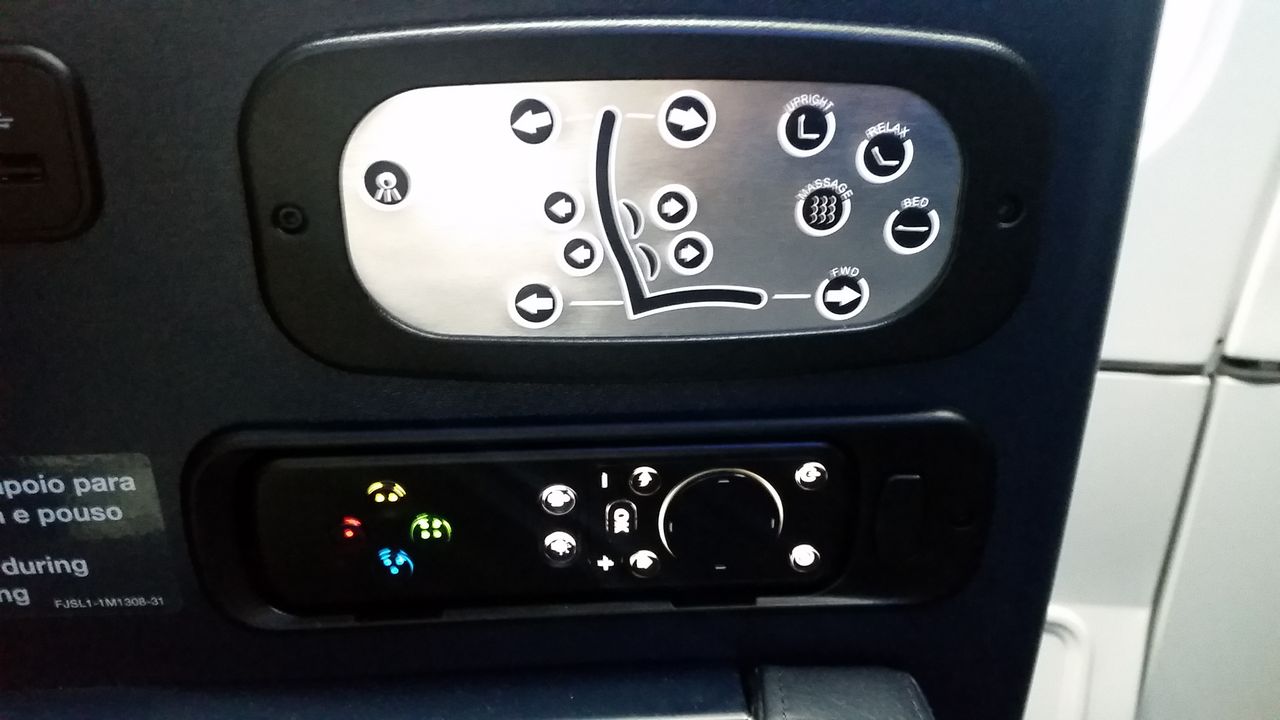 In a nutshell, I thought that Azul's Business Class was awesome. Great flight and good value. I will use them again on my next flights.