By aaqib67 626
Published on 4th October 2016
Flying to Bangalore via. Kochi on my Second Flight of the day
Here's my 9th Trip Report (My 4th on Flight-Report.com)

To be honest this was my Cheapest Option to get to Bangalore from Kochi on that day,being priced 50% less than the other carriers on offer.
Without much hesitation, got myself a seat on this red-eye flight to BLR even though that meant that i'd have to spend quite a few hours in Kochi.

My Insane itinerary: to get myself to Bangalore takes on its second leg!

After having a layover of almost 8 Hours in Kochi, I managed to get to know every nook and cranny of the airport and it was a great place to spend a long transit in.
However a power-bank is highly recommended as finding a power outlet in the airport is absolutely impossible! 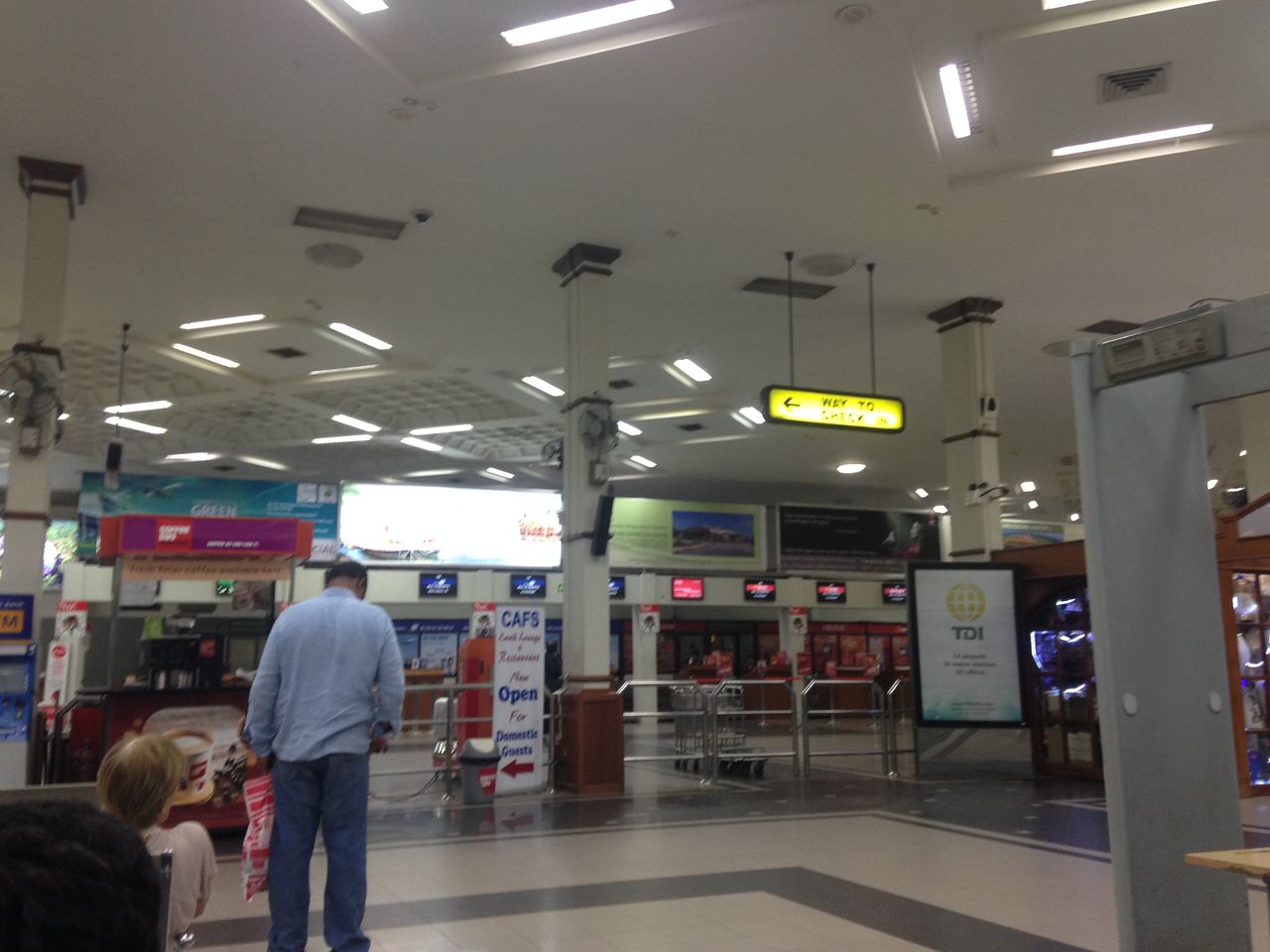 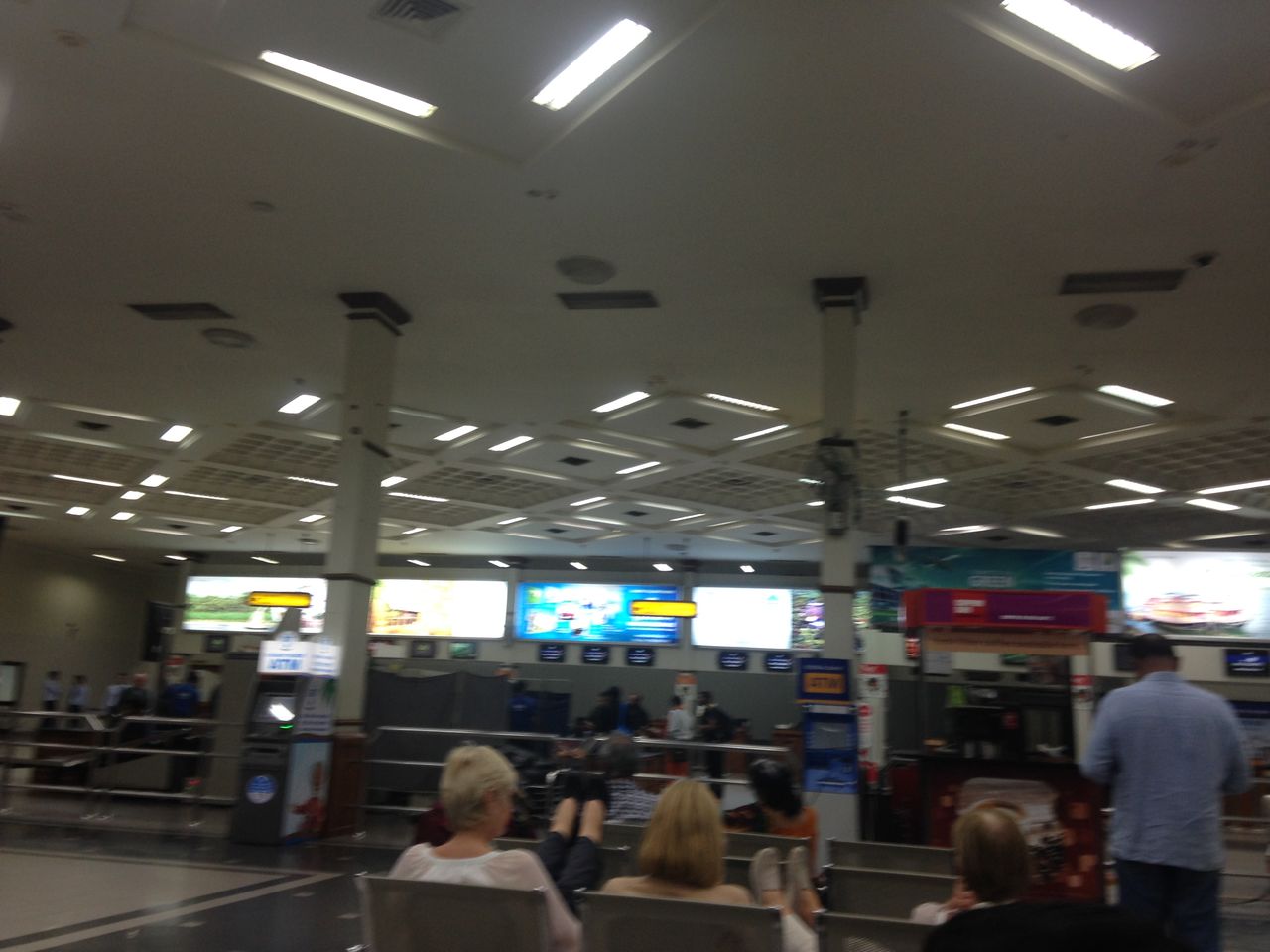 Anyways on to the Check-in process
Didn't have to pass through Immigration due to the nature of this flight being a Domestic Route.
Headed to the Air Asia counter to drop off my luggage 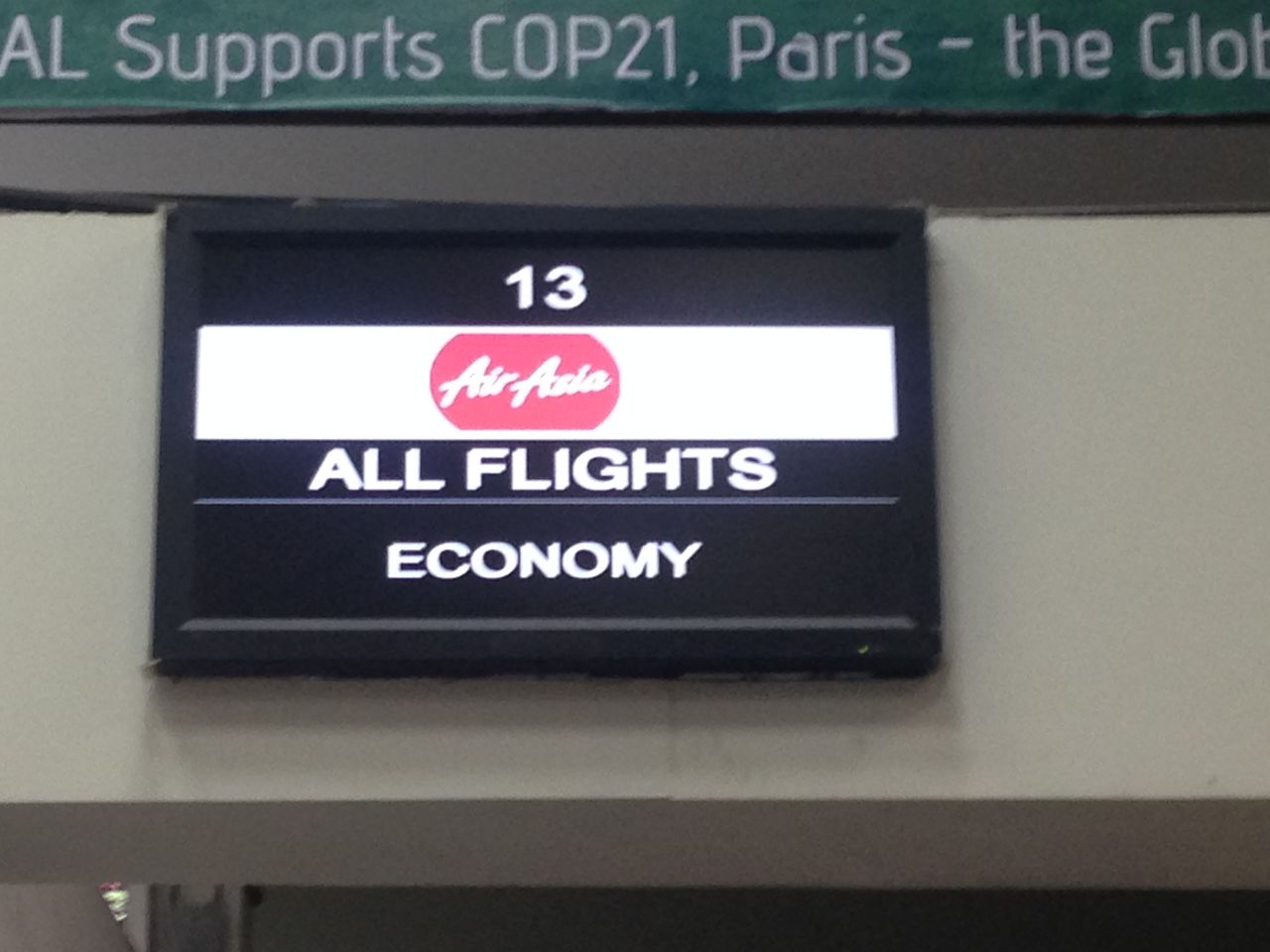 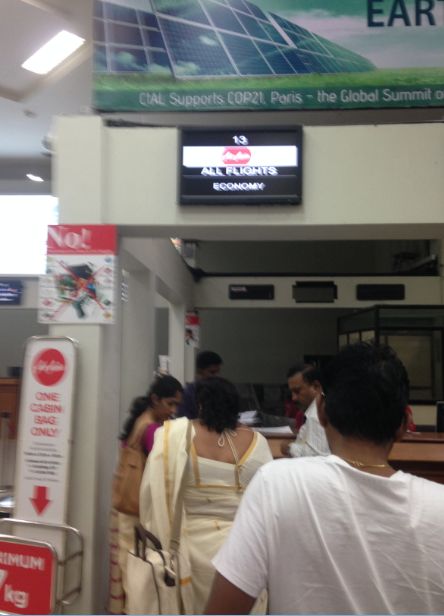 Aircraft
As expected, Air Asia India was operating one of its A320-200 on this sector today. VT-BLR was the aircraft I got for my first experience on a Budget-LCC


Departure was delayed by 45 minutes much to my agony as that would basically mean that my "Long Layover" just got a bit longer.
Oh well….

With BLR being one of the oldest in the fleet of I5 i couldn't possibly complain as it was maintained pretty well although it wasn't cleaned on arrival from BLR on the previous flight probably due to the delay. 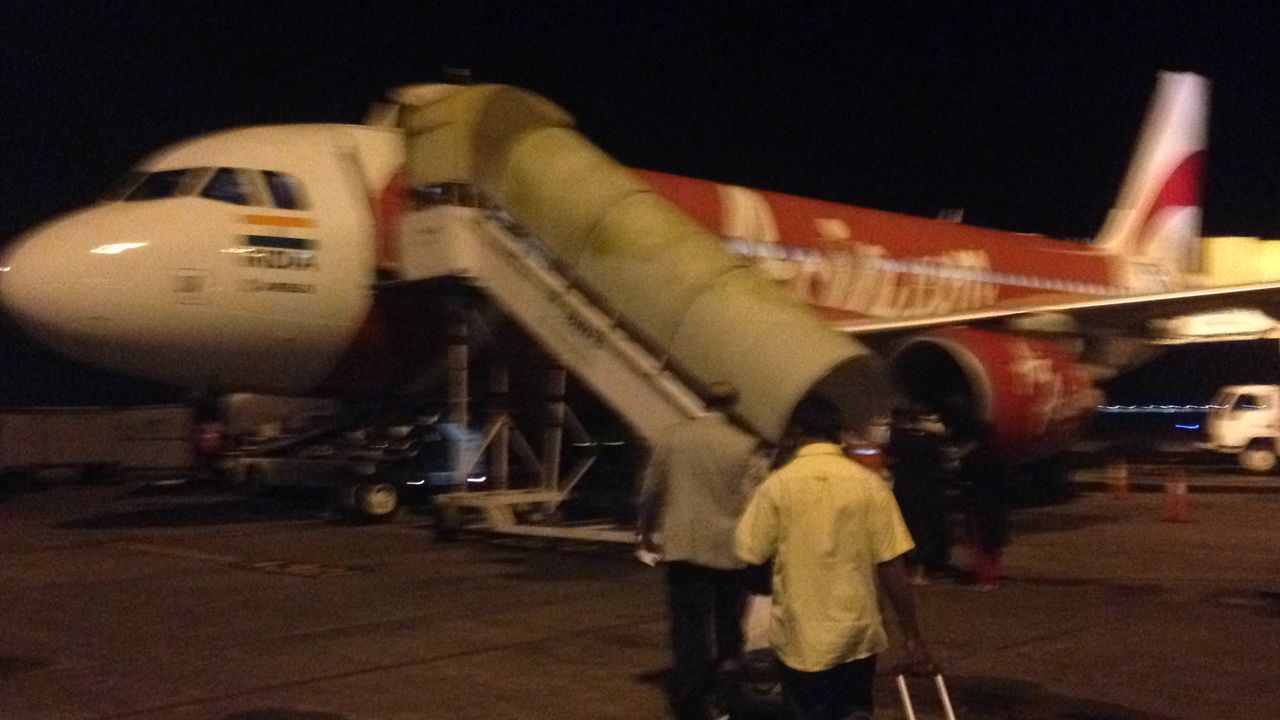 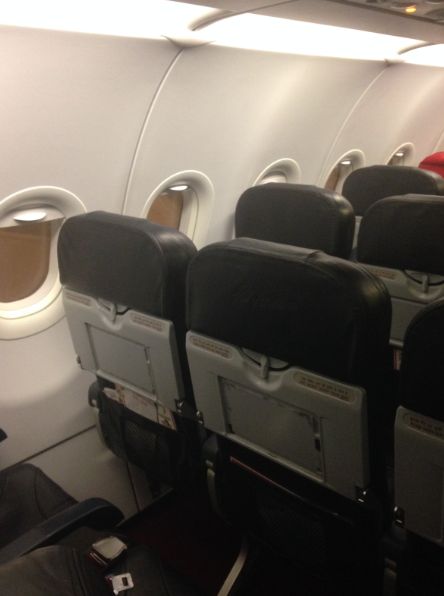 The crew
The crew where quite welcoming however they didn't make much of a show probably due to the fact that it was a red-eye flight.
There where no on-board sales carried out which was strange as most LCC's make quite a bit of their revenue buy doiwhich was pretty disappointing as i was trying to get a AirAsia India Model for my collection.

Seat
The seat was average for LCC standards and as expected it was pretty cramped up.
Well i guess you basically have to pay for what you get. 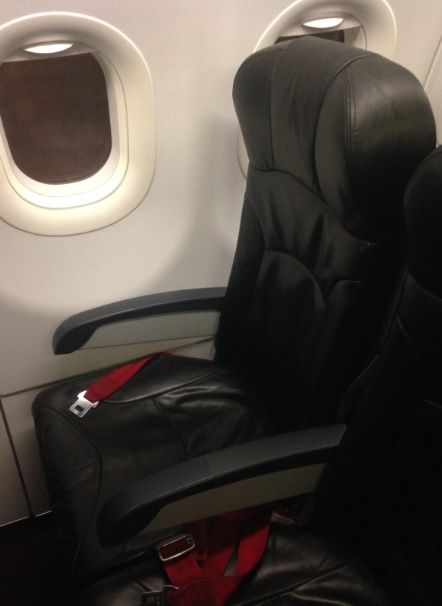 Meal Service
No food or water was served let alone being available for purchase was a little disheartening since i was looking forward to some dinner on board. Guess I'd have to grab something at the hotel


There where no IFE Systems since Air Asia India operates as a low cost model and only reading material being provided.Consisting of Air Asia India's In-Flight magazine and an In-Flight Sales catalog.
IFE was actually not required for two reasons:
1) The flight being under One hour and 5 minutes
2) A red-eye flight with most of the passengers trying to get a bit of a nap


Landing into Bangalore was smooth and just after after midnight 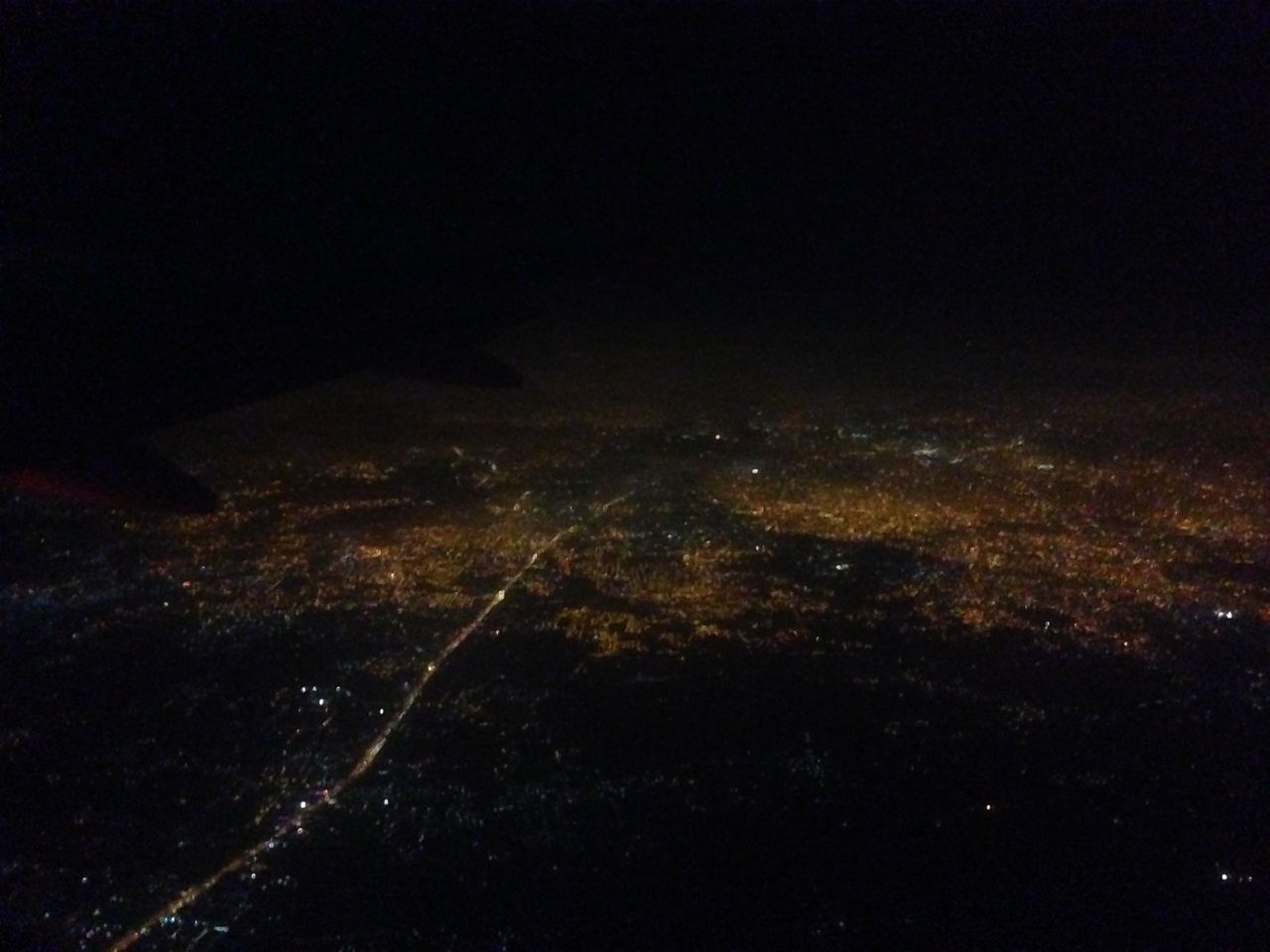 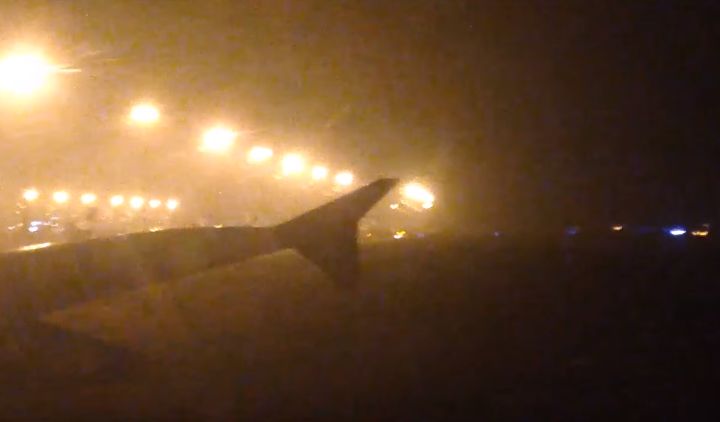 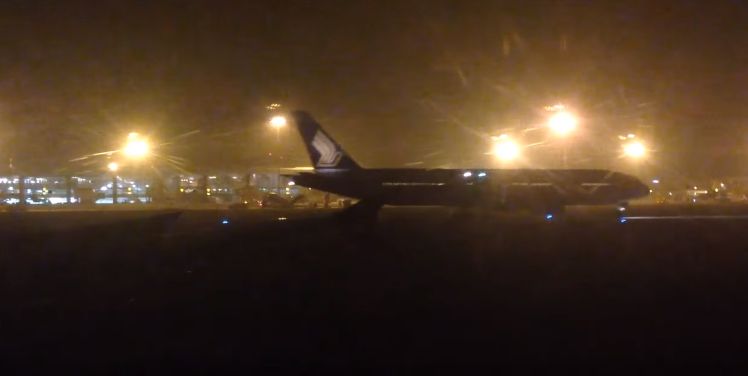 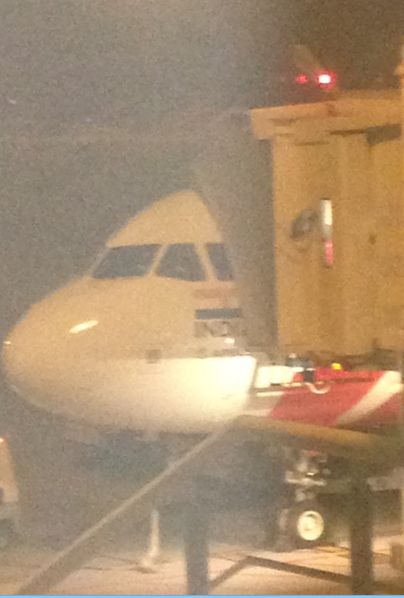 Value for money and a great LCC