#9 out of 12 Low-cost airlines A minimum of 10 flight-reports within the past two years is required to appear in the rankings. 93 reviews

By PapaSierraGolf91 SILVER 520
Published on 30th July 2017
Hello everyone,
school is finished, it's time to restart reporting.
This summer, I'll go to Israël and Czech to see my family, England to improve my English in order to become a pilot, in Europe with a friend and in Italy with my parents.
This is the travel plan :

We arrived at midnight at the airport, thinking we can sleep there after the security checks.
But, we can only pass the control 2h before the departure.
We have waited at a restaurant on the first floor where the food was good and cheap. 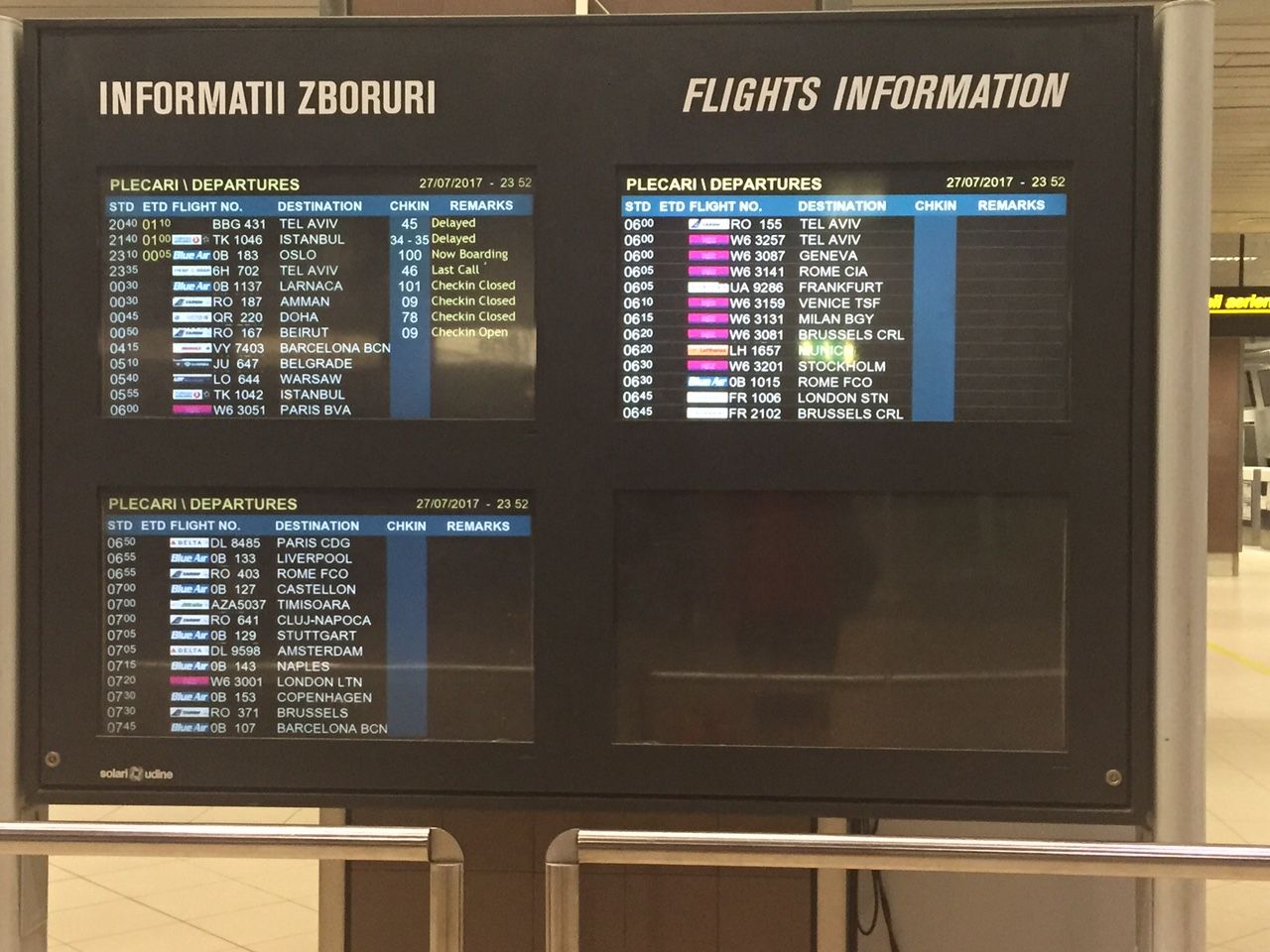 I was interested on the arrival time at BVA and the pourcentage of delayed flights and I was surprised that :
the flight should arrive at 8.10
we can be delayed arriving at 8.25
we can be on time arriving at 8.30 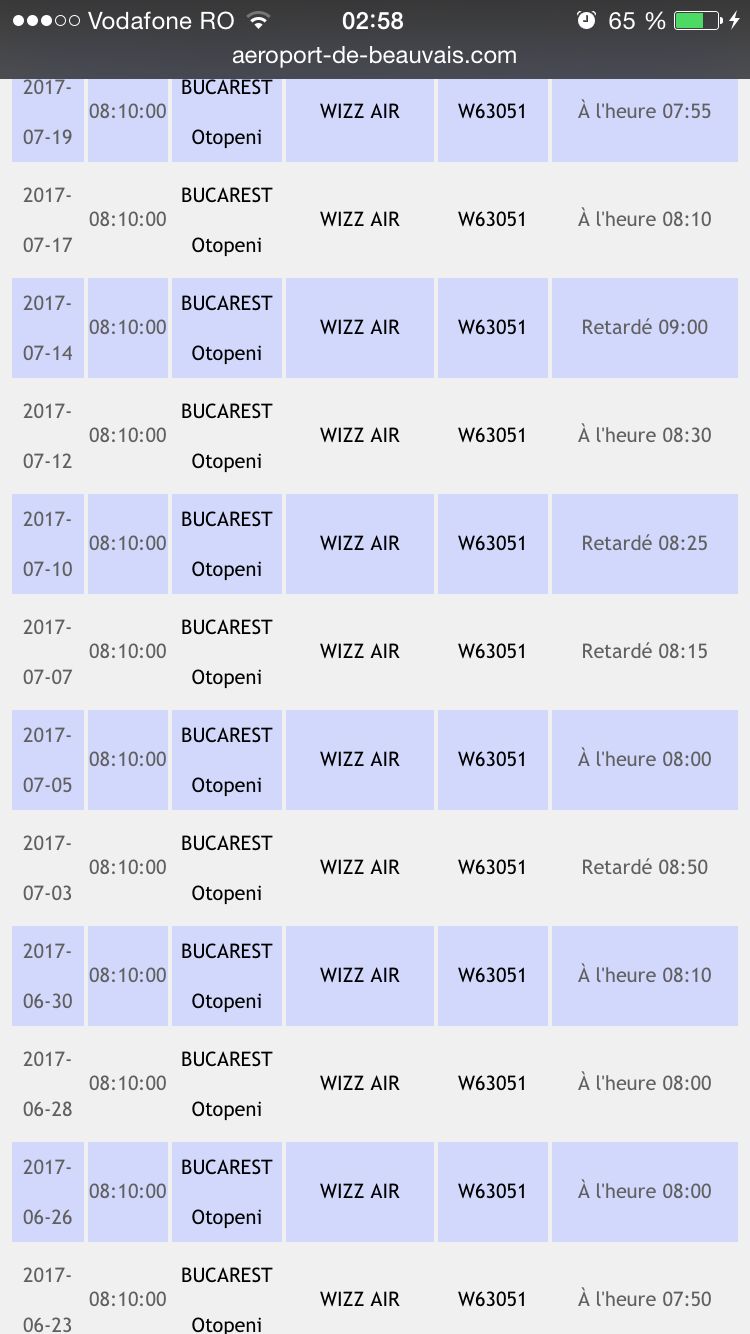 Then, I started spotting
A319 Austrian
B767 Privilege Style (livery Athletico Bilbao, the football club was there playing a match for Europa league against the Dynamo Bucharest)
A321 Wizz air
B737-800 Blue Air
B737-800 Tarom
A321 British Airways 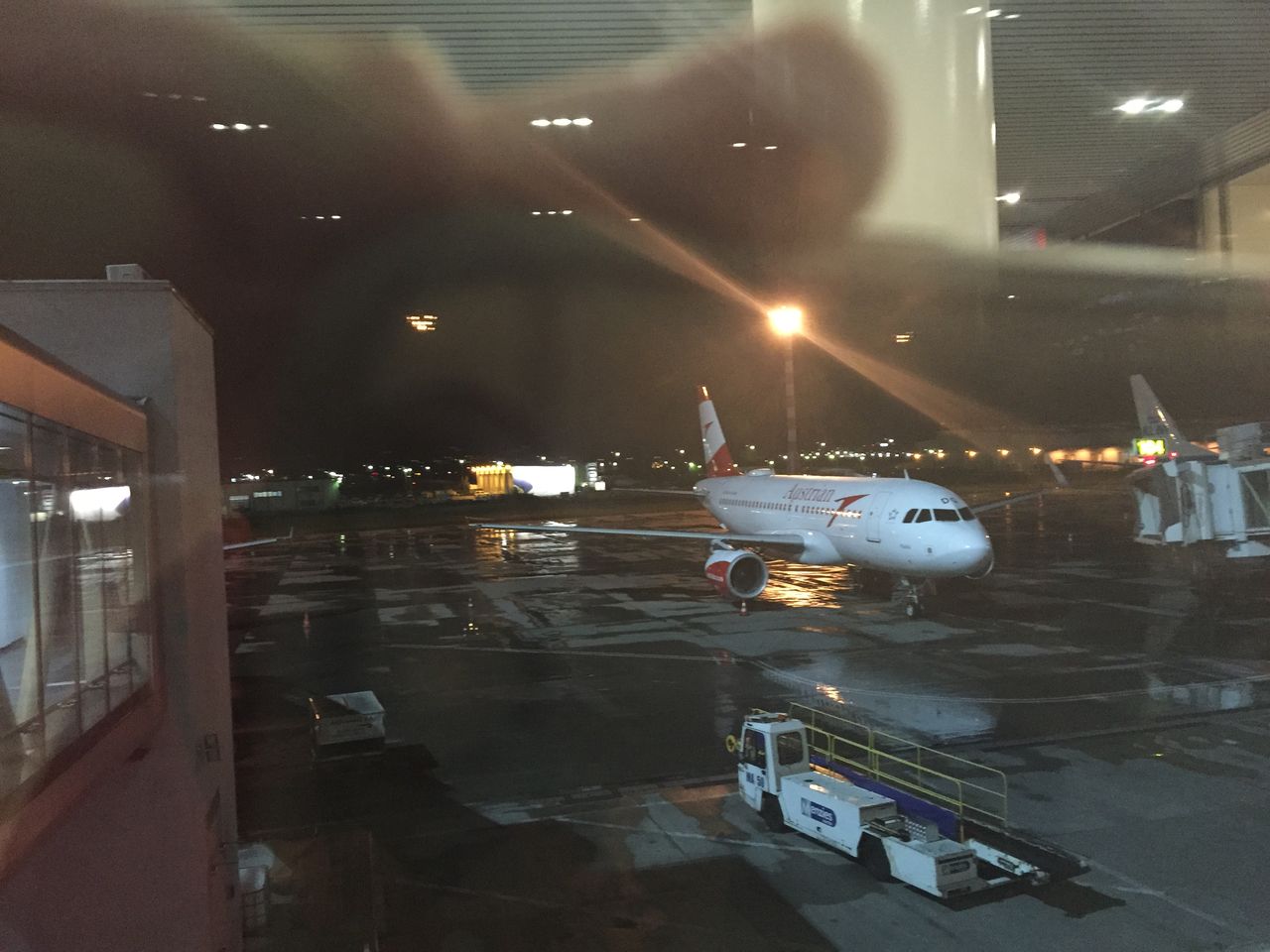 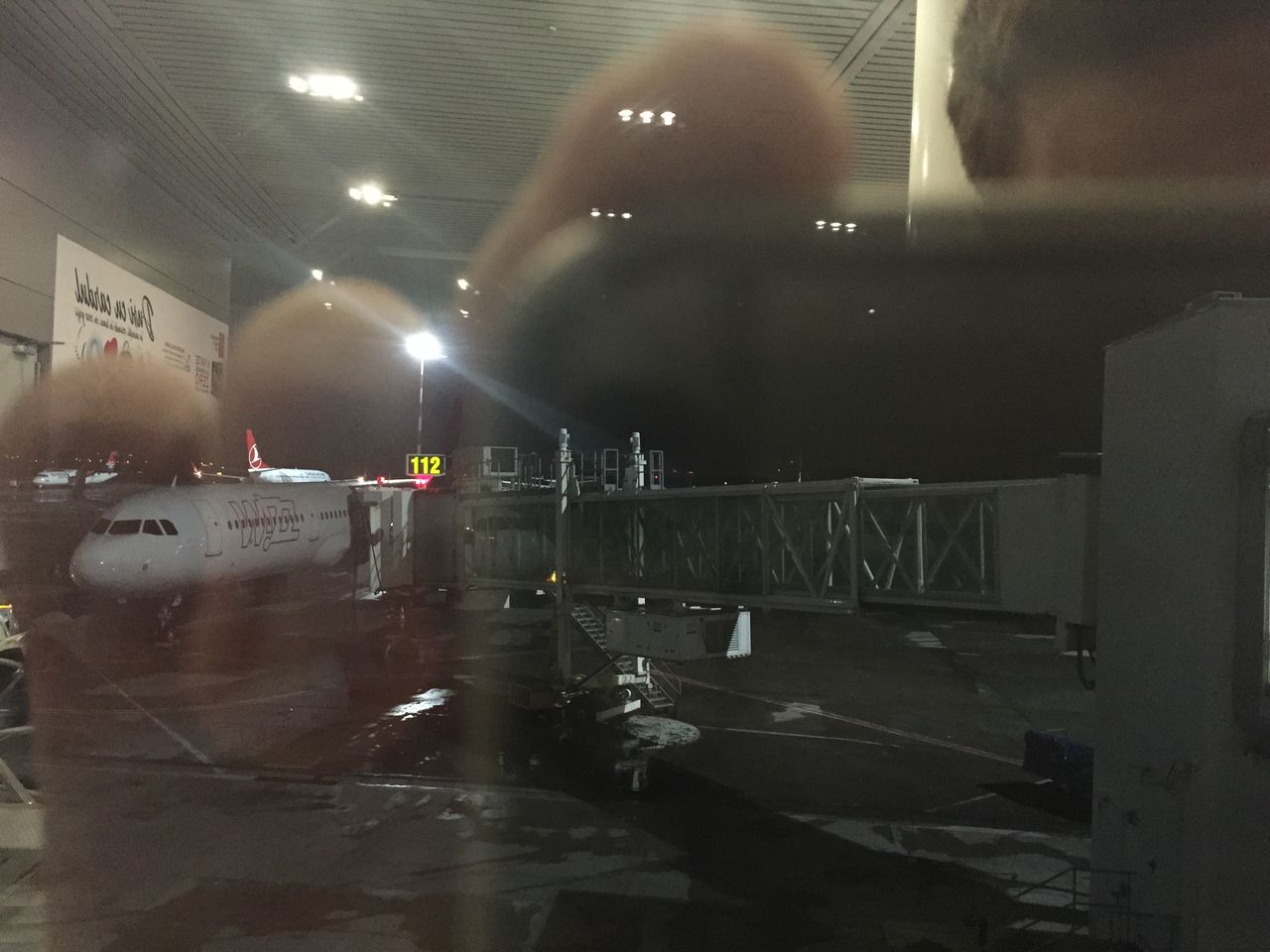 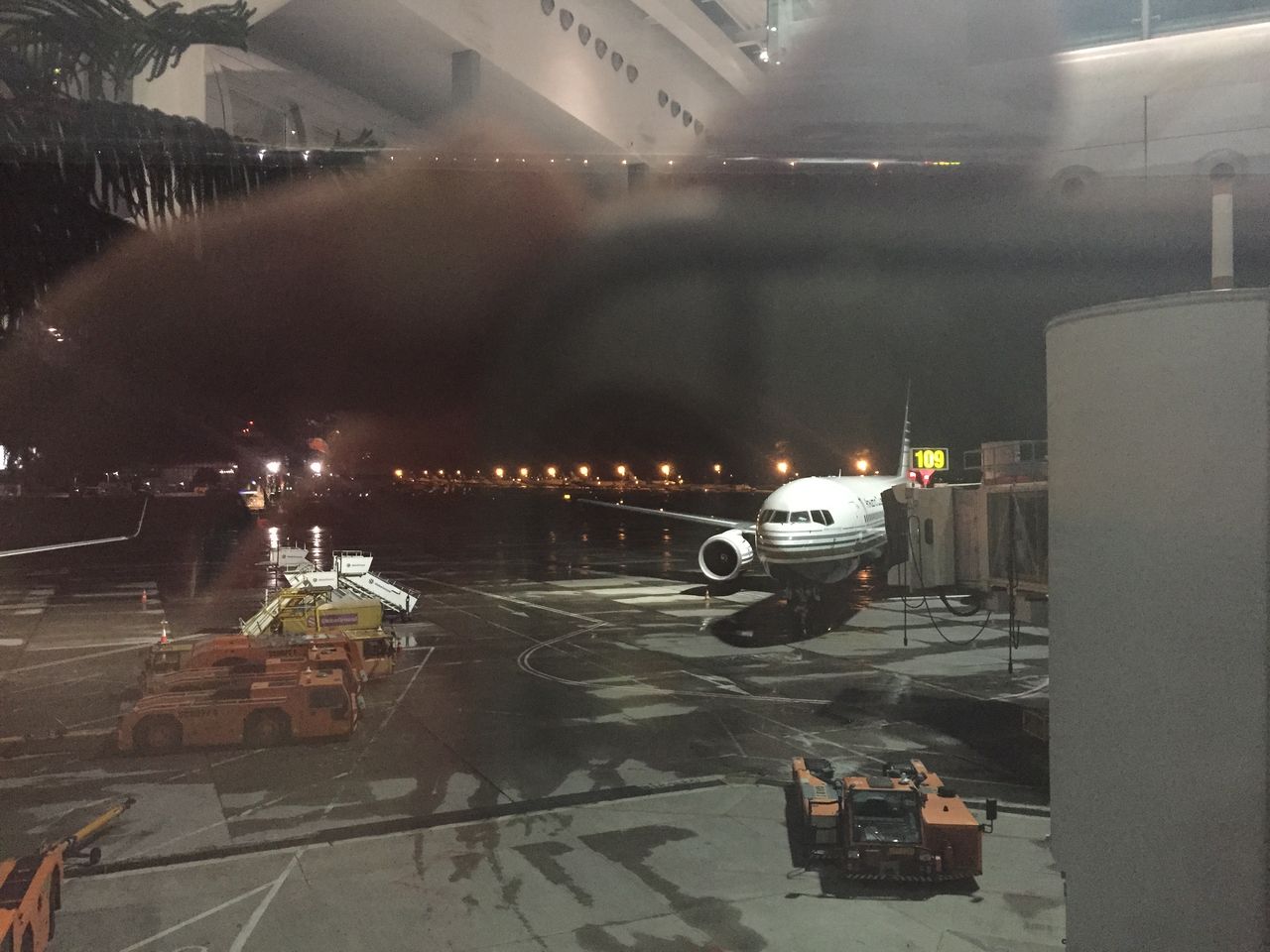 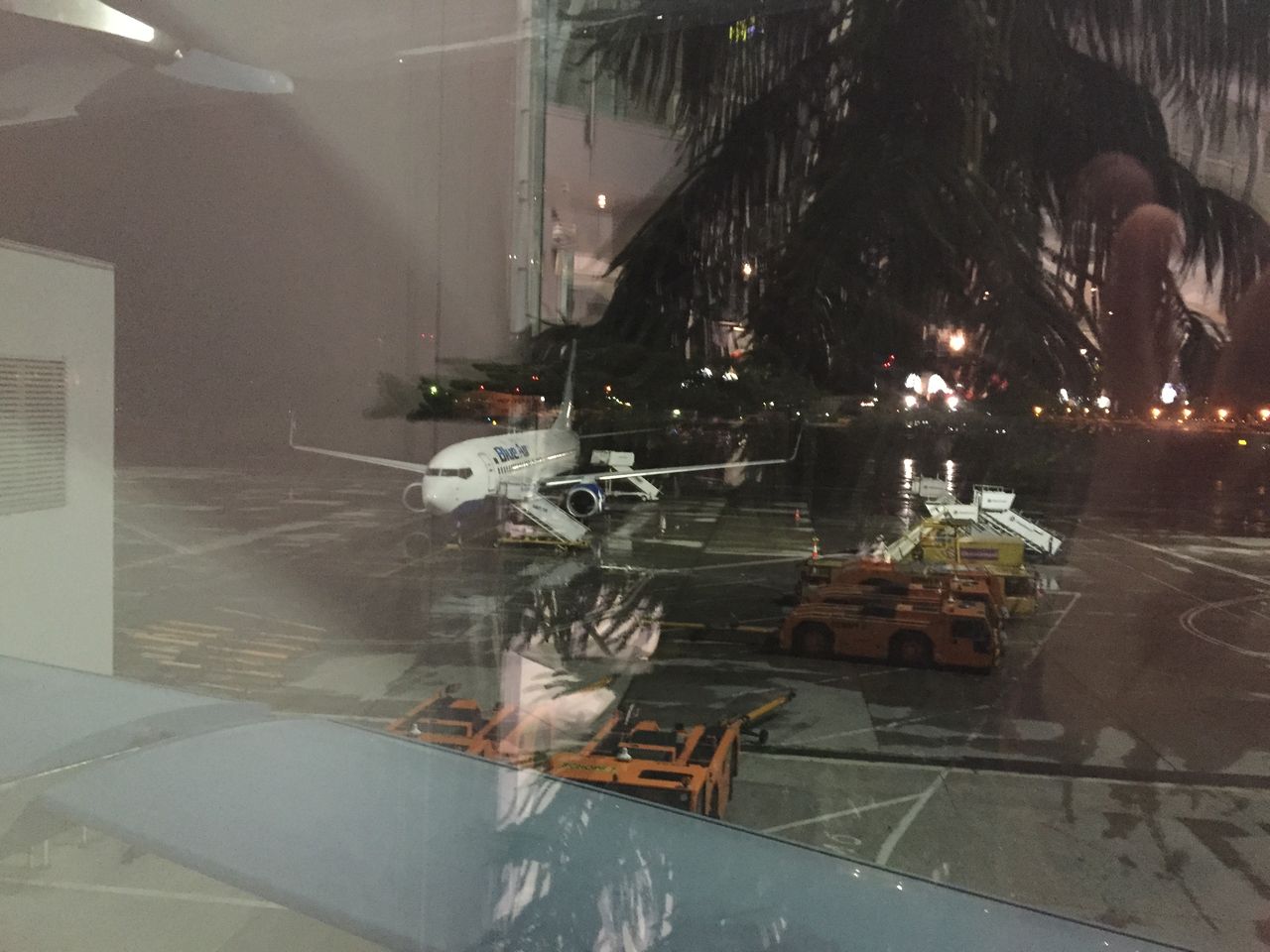 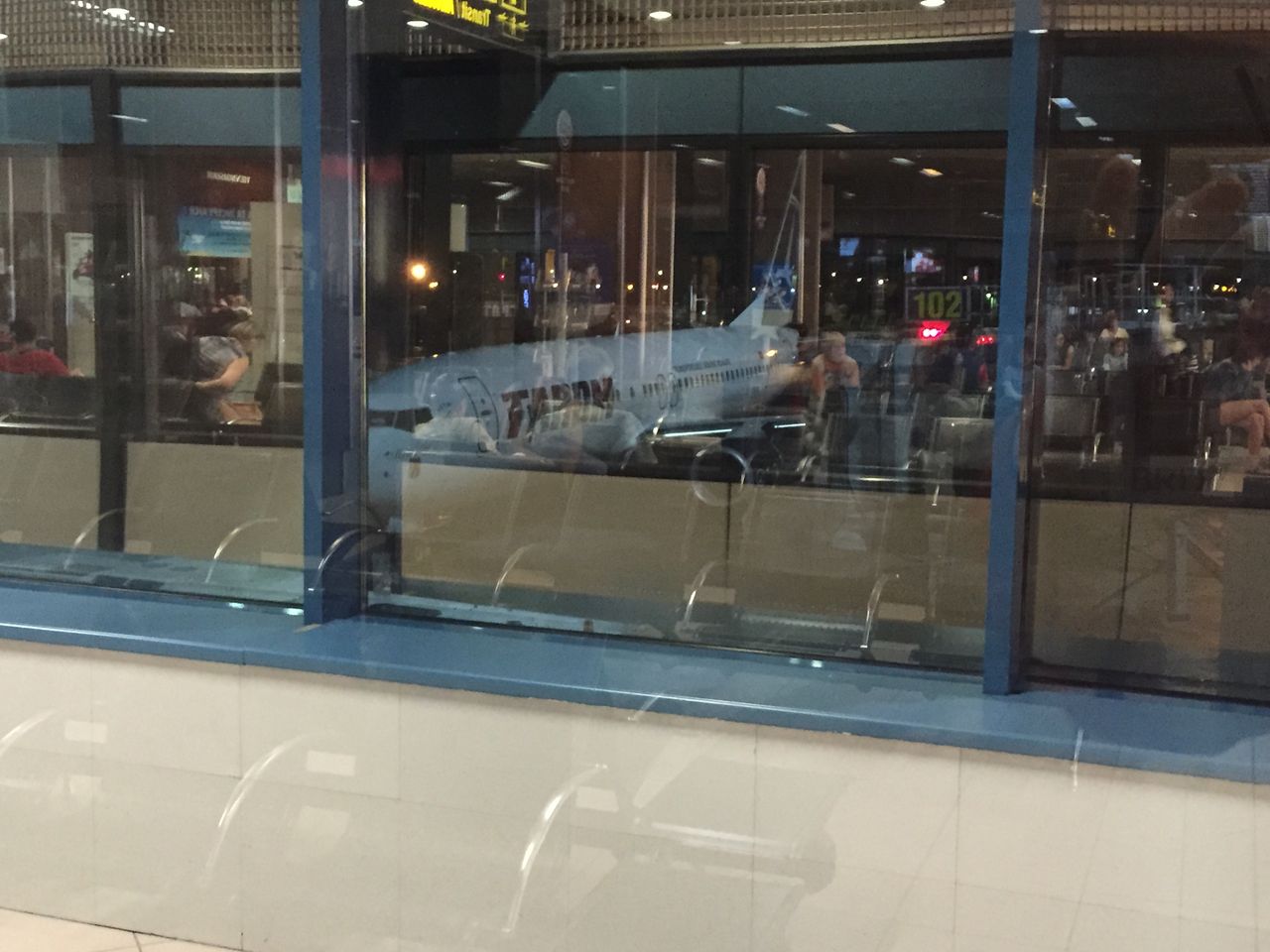 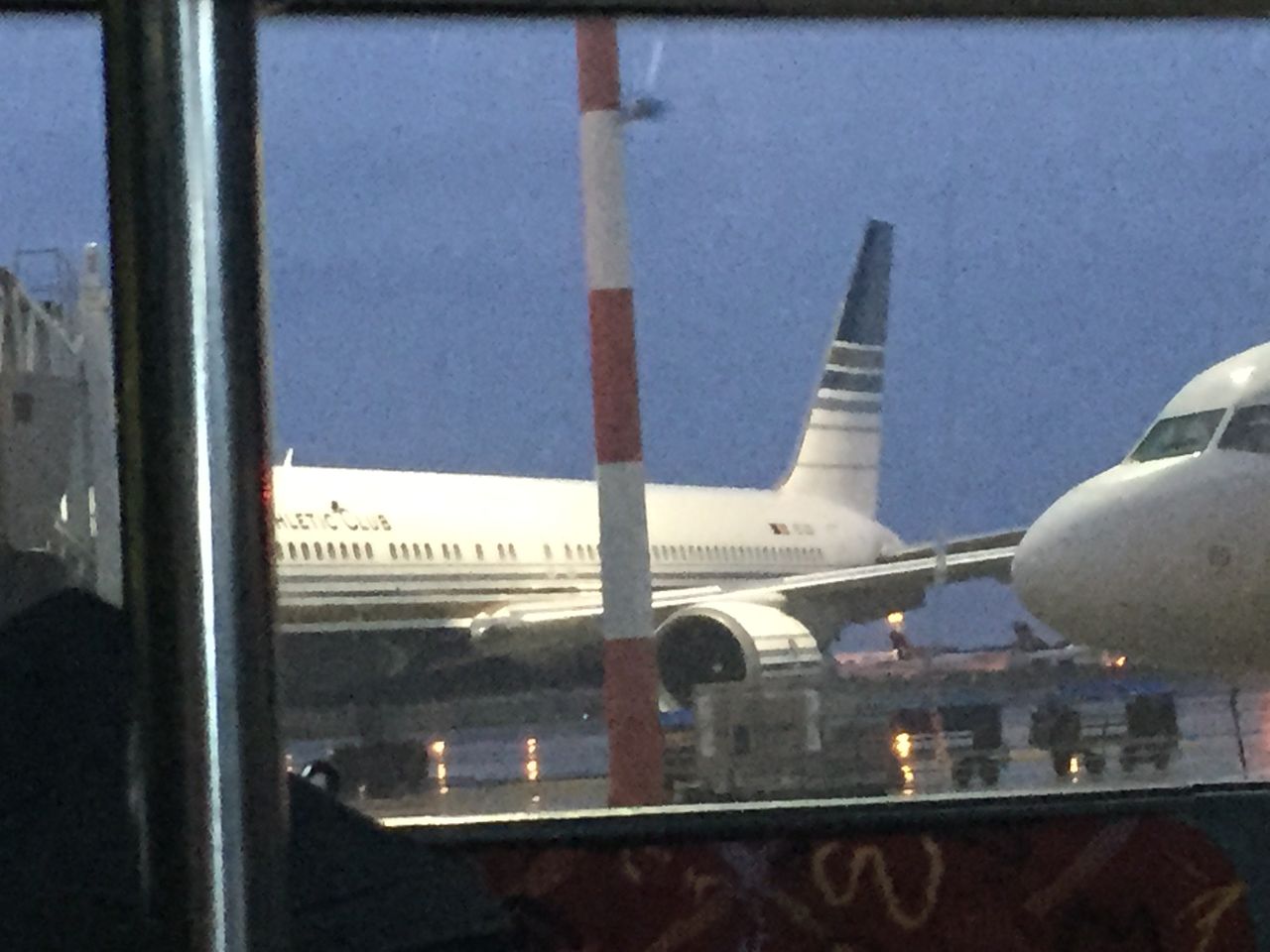 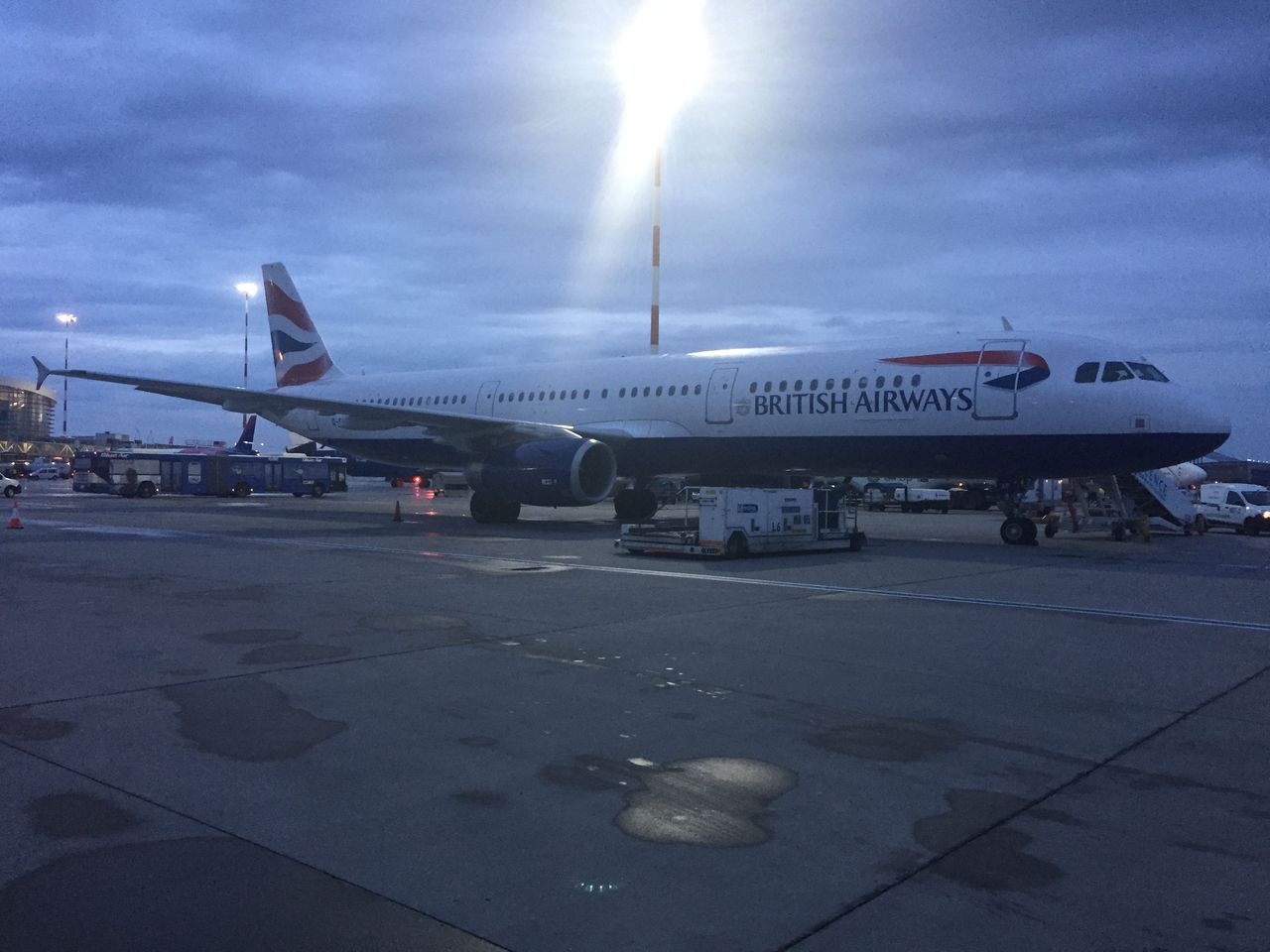 We boarded on time and again a pax-bus (only departure by pax-bus for me this year at OTP), we arrived at our A320 old livery with winglets) : 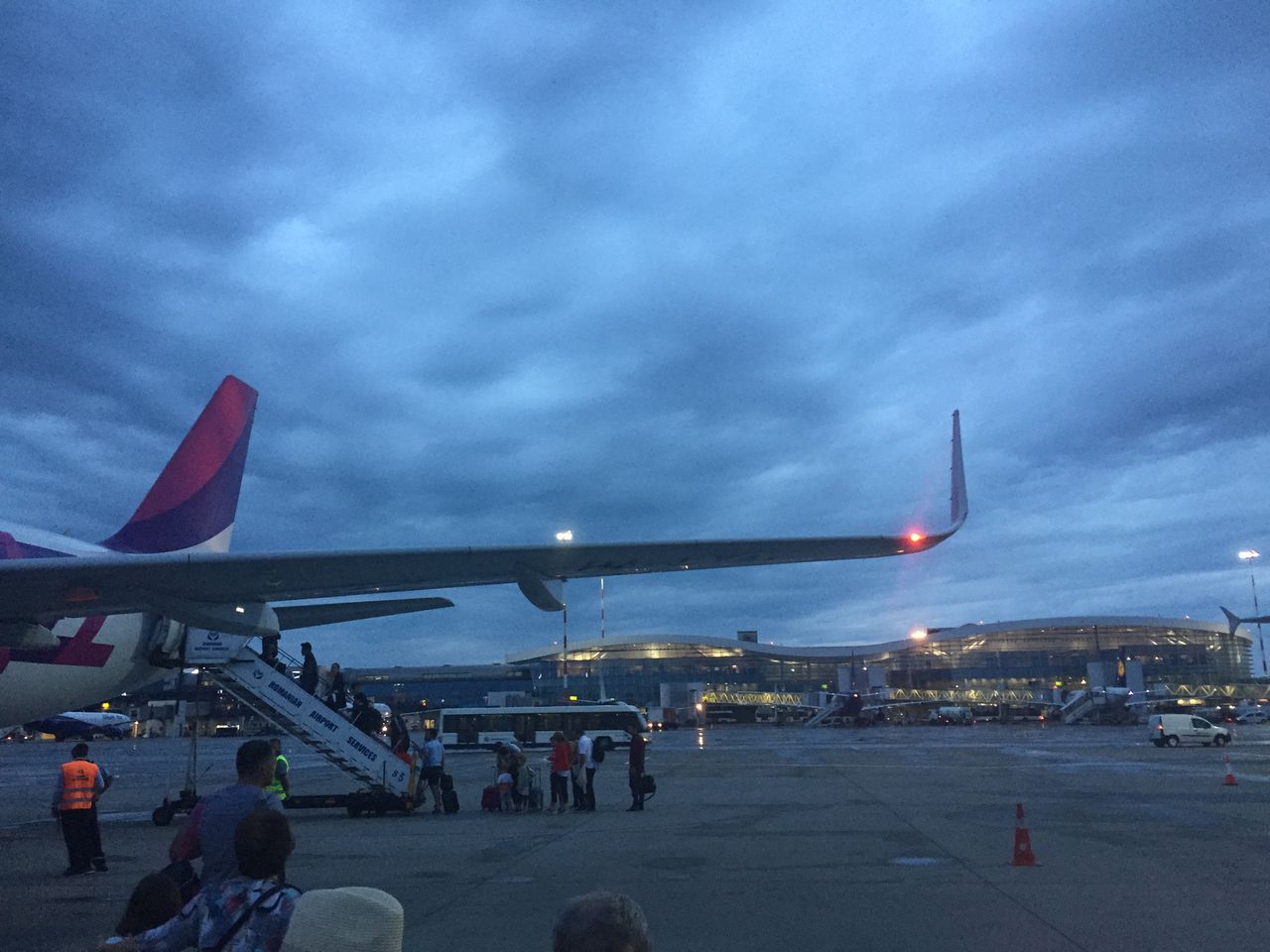 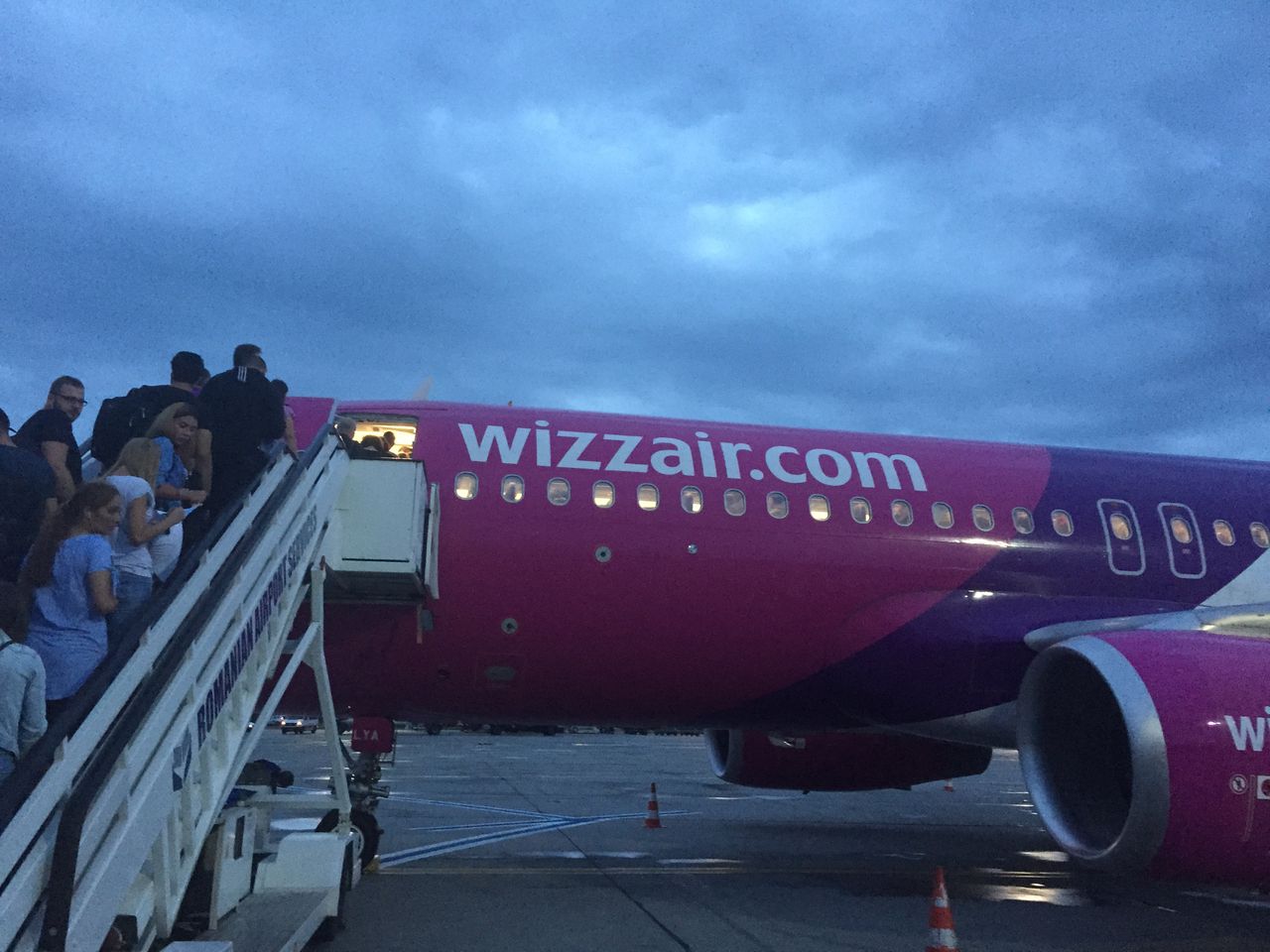 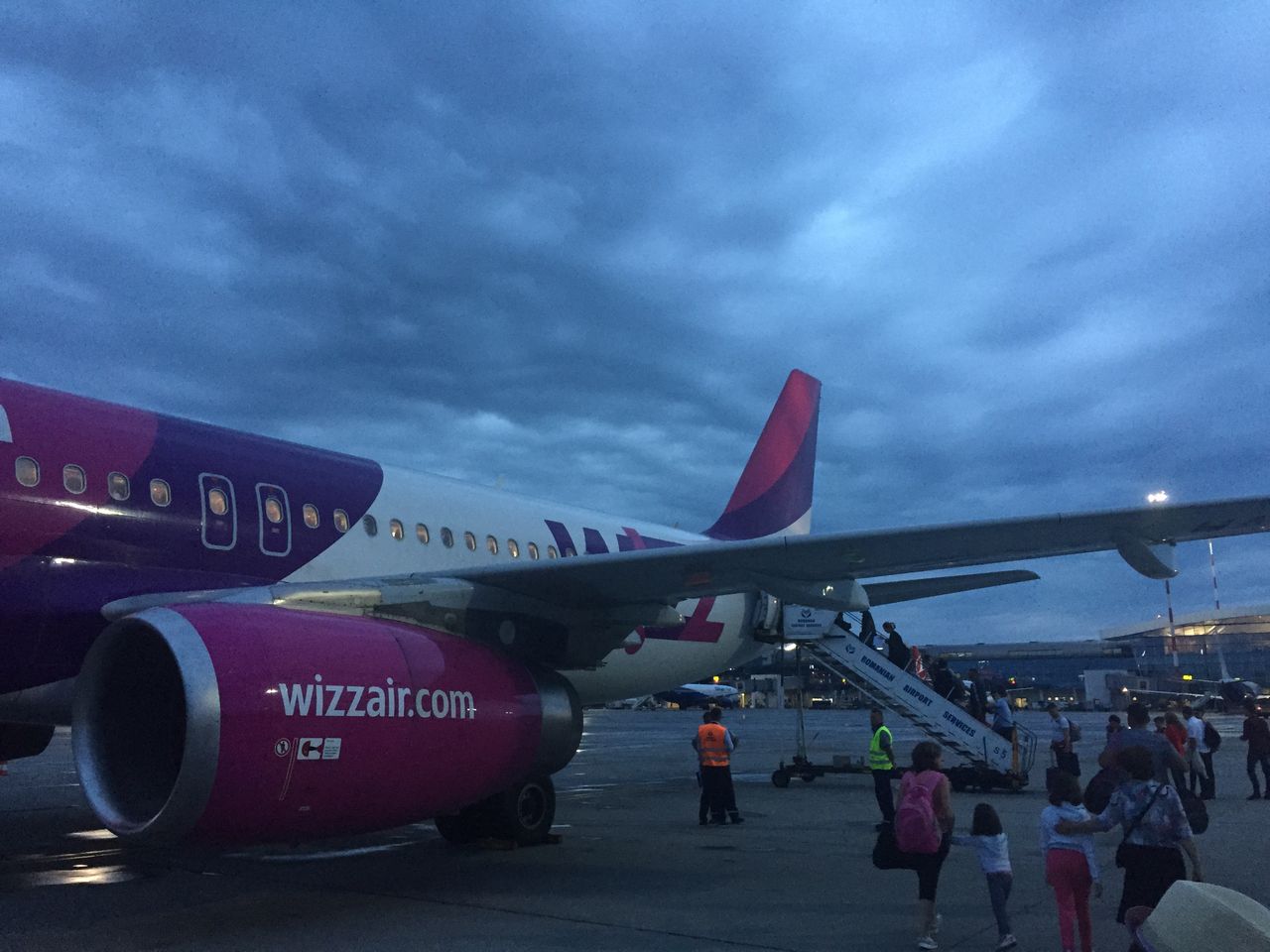 the doar for the fans : 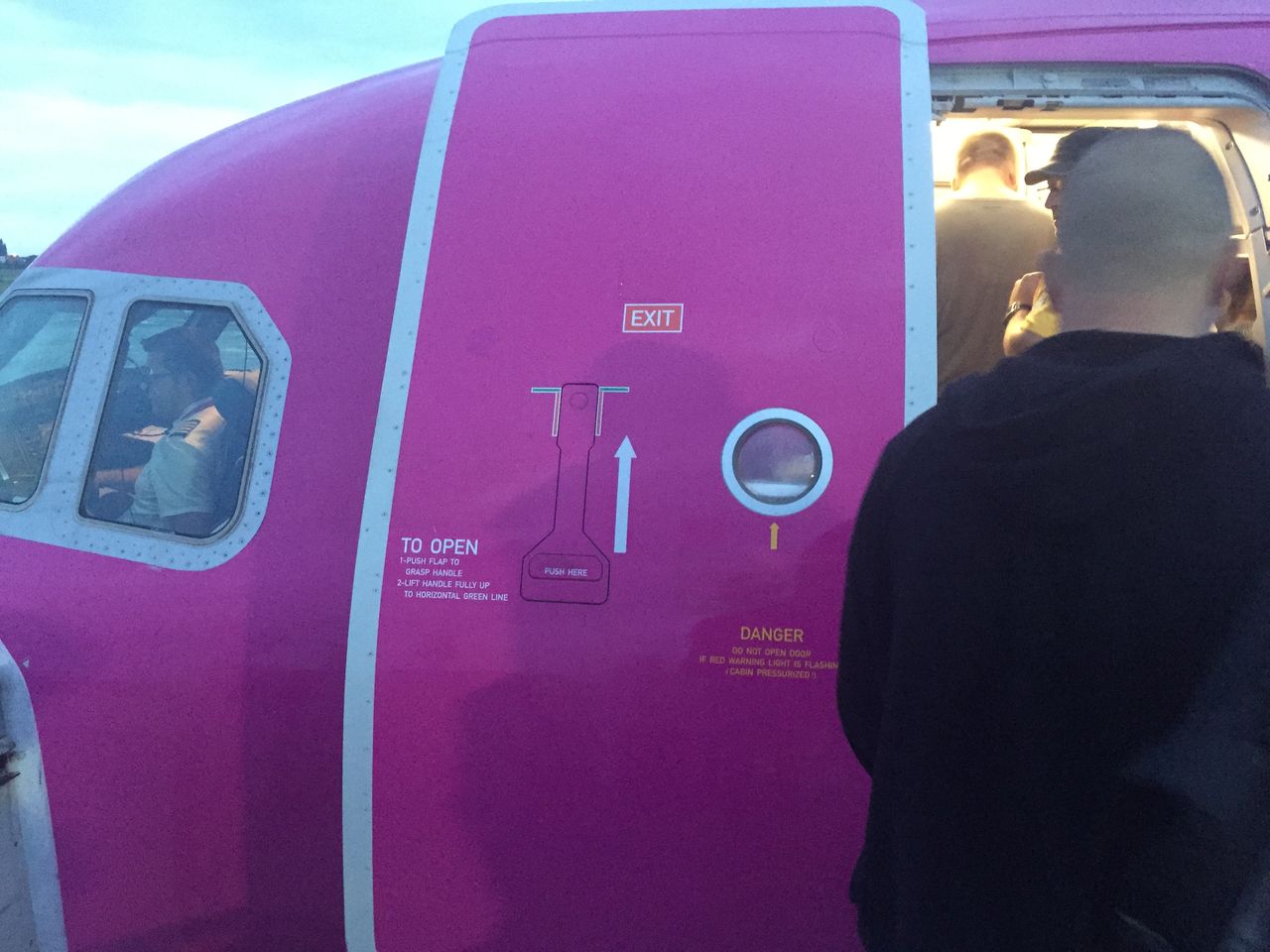 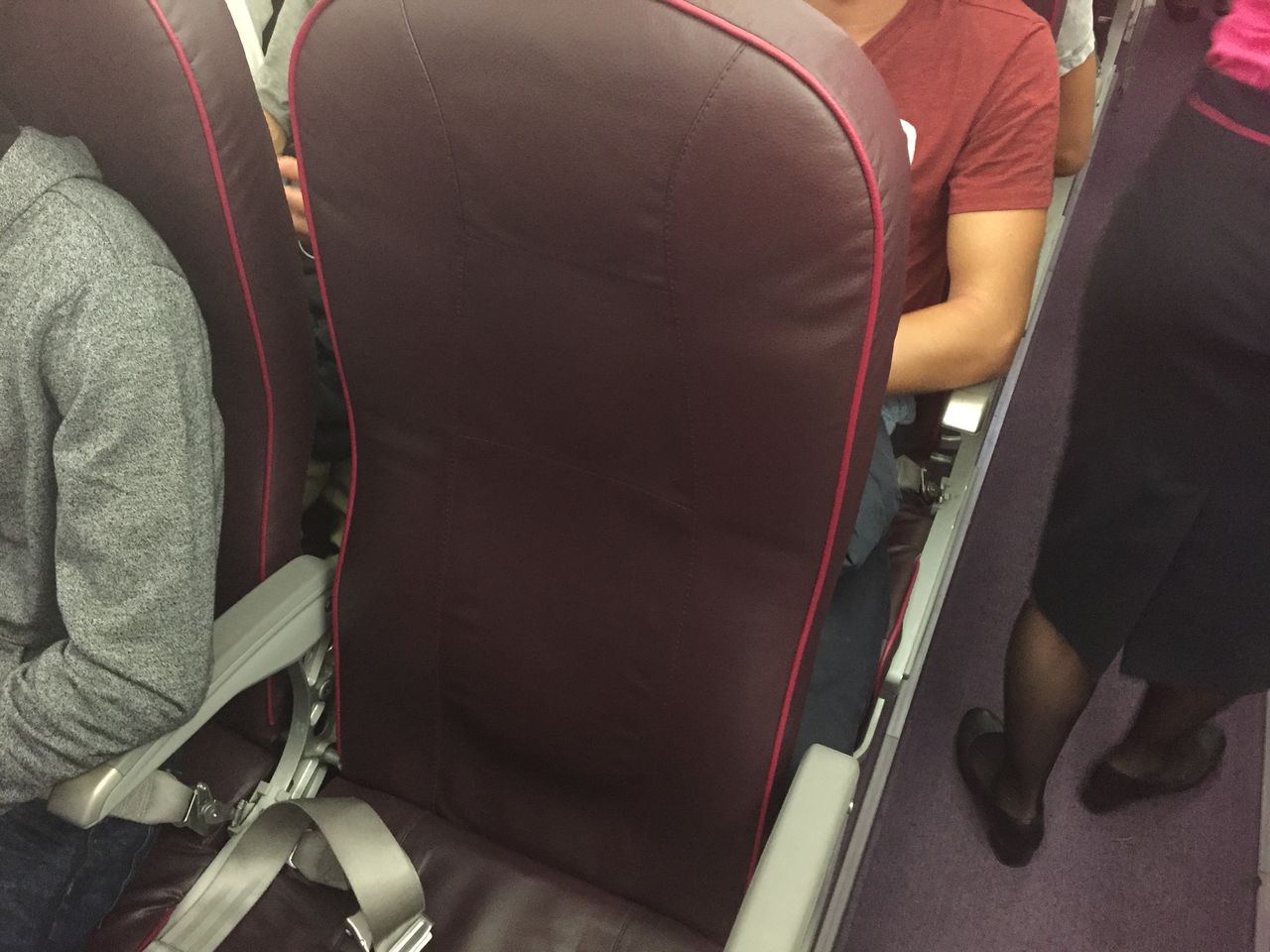 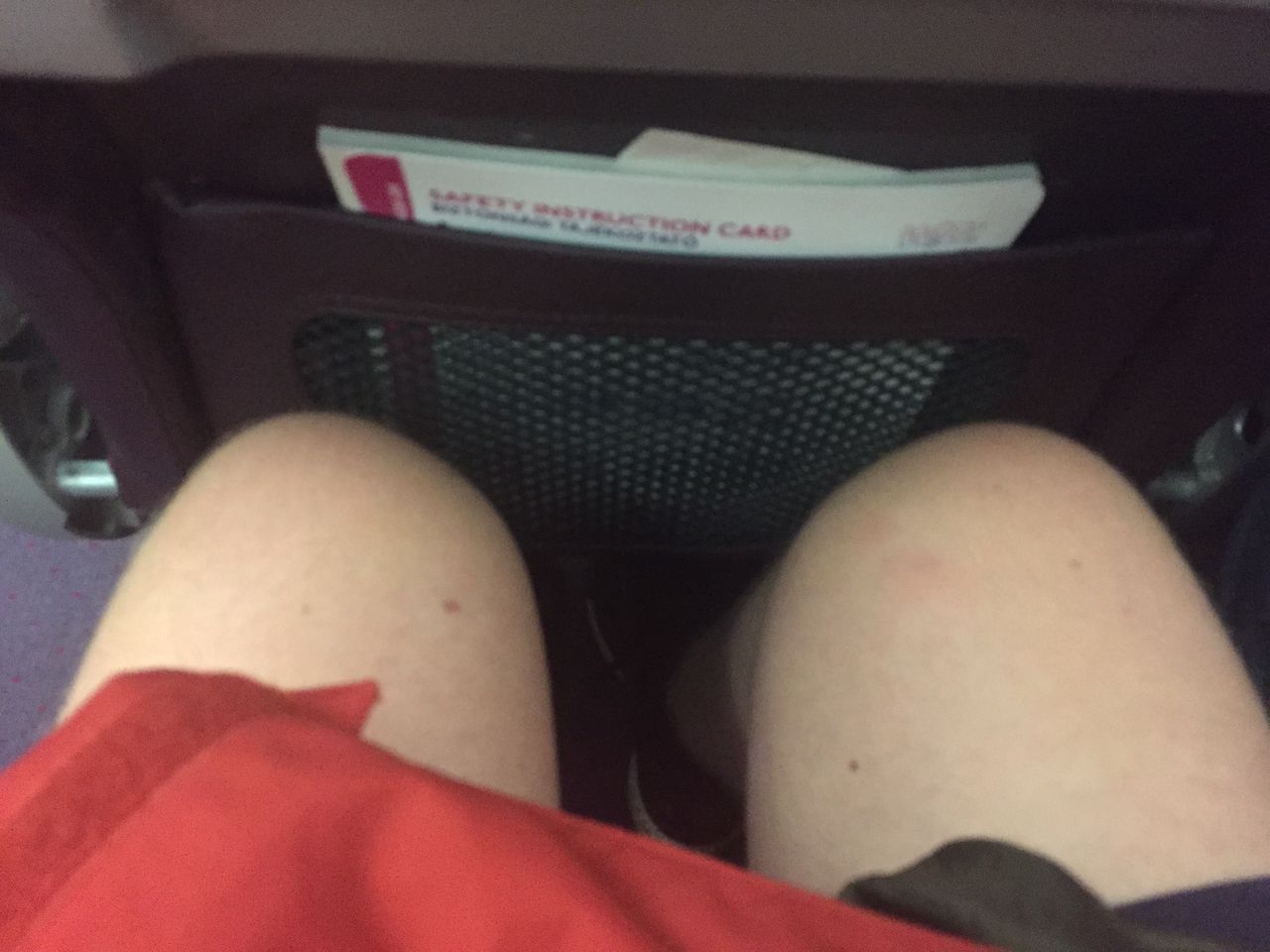 I slept in the plane and I woke up sometimes due to pains to the back, to the hands, to the neck, due to the seat.
the seat was actually a nightmare 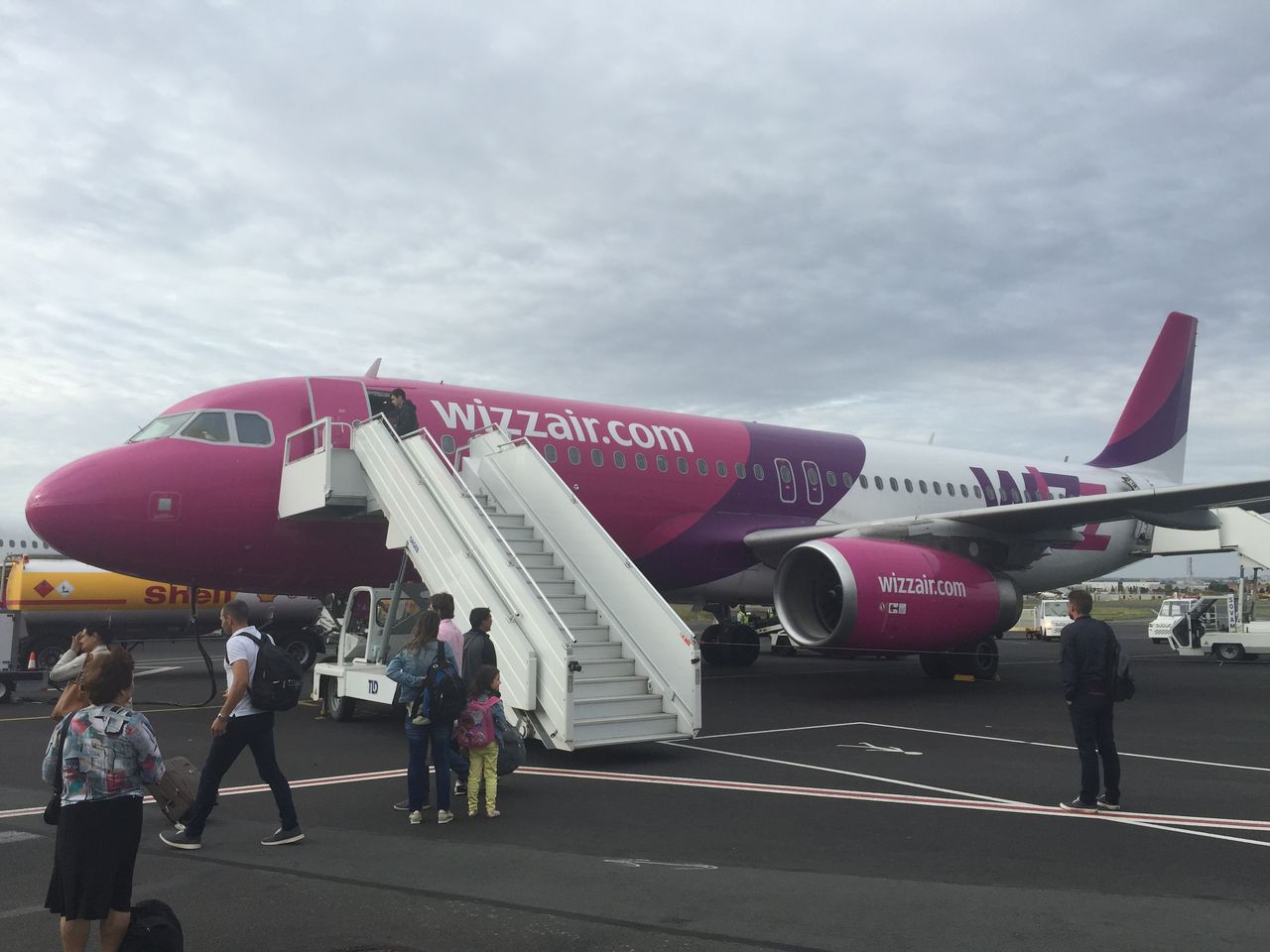 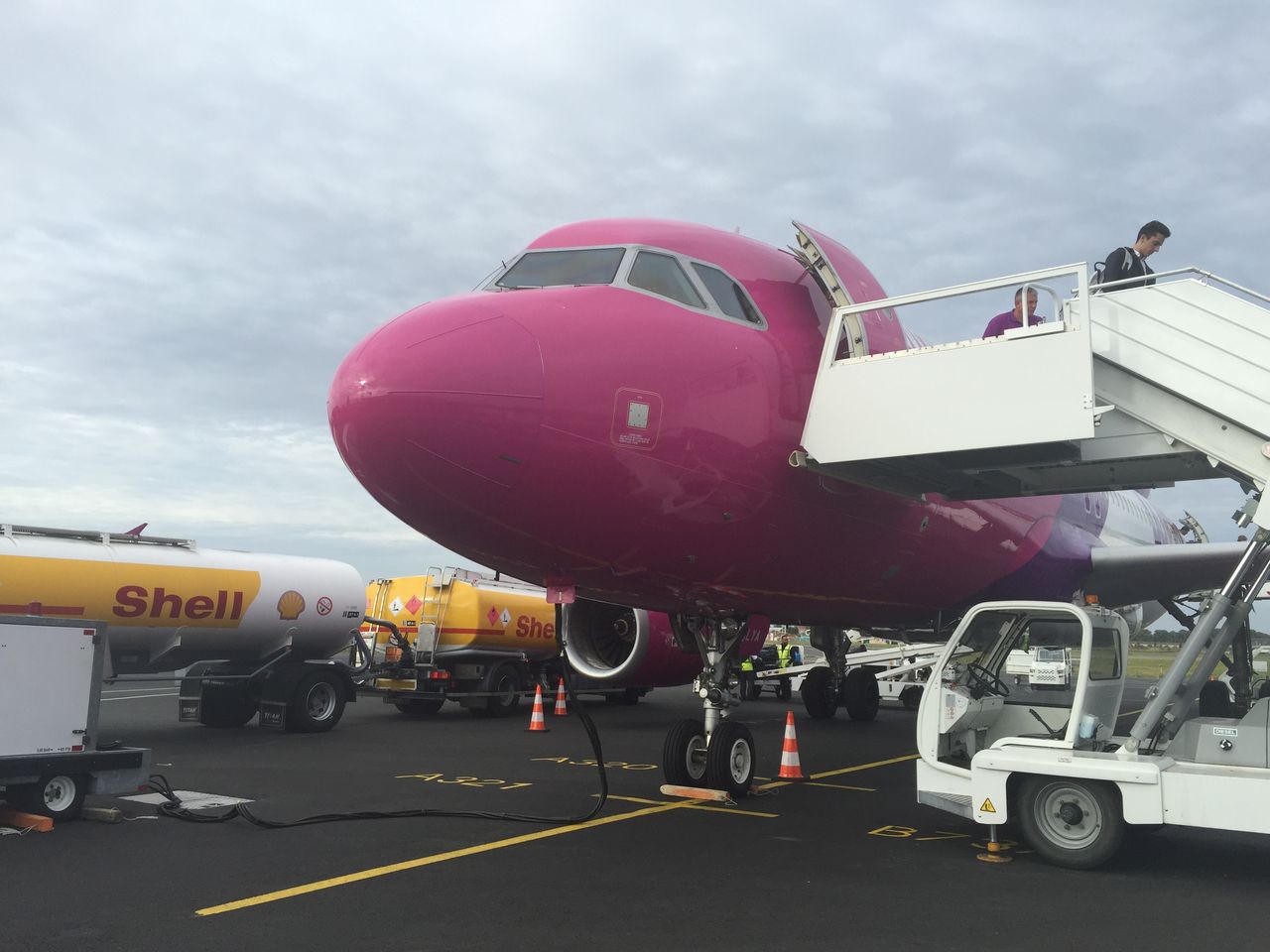 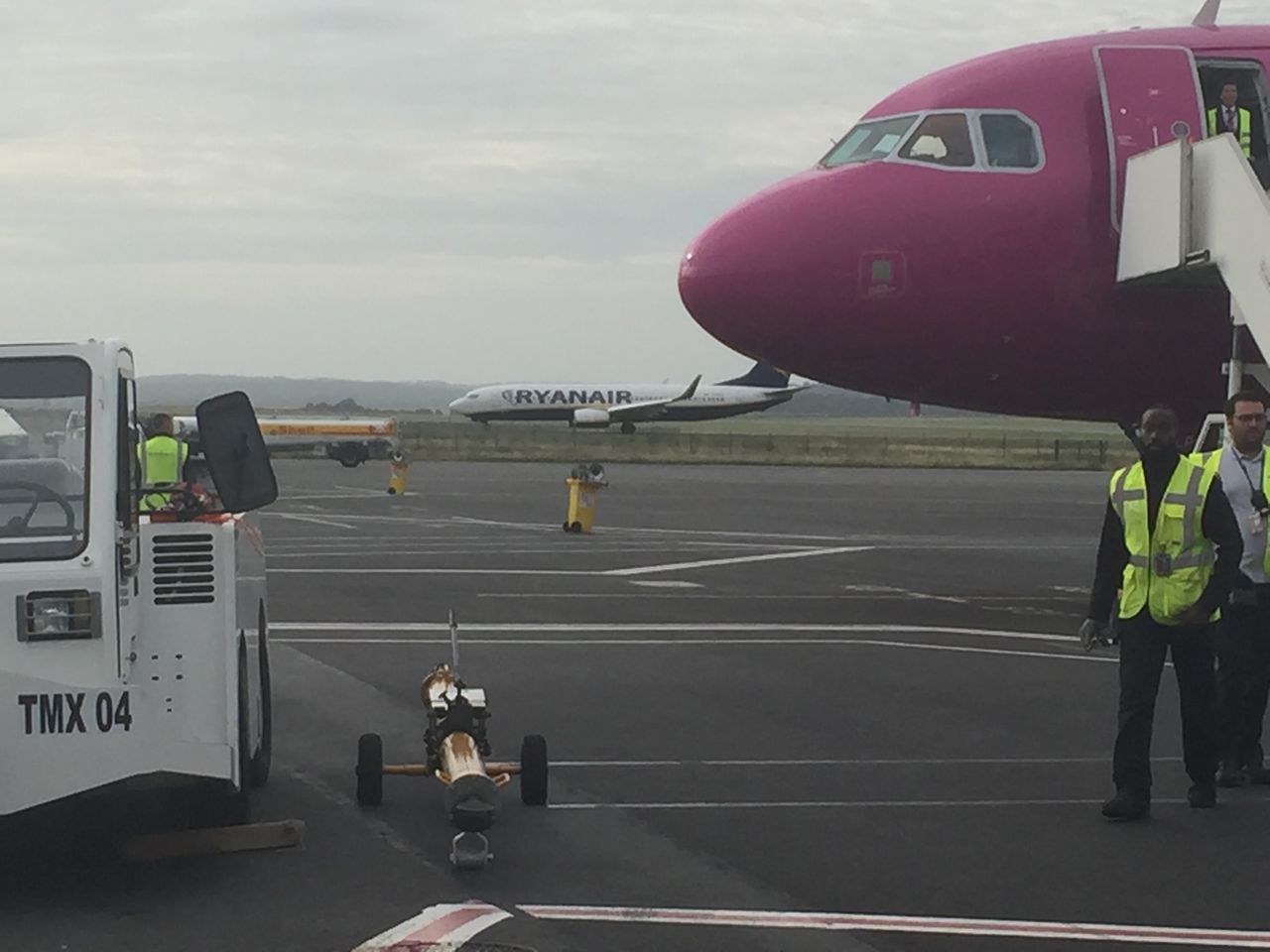 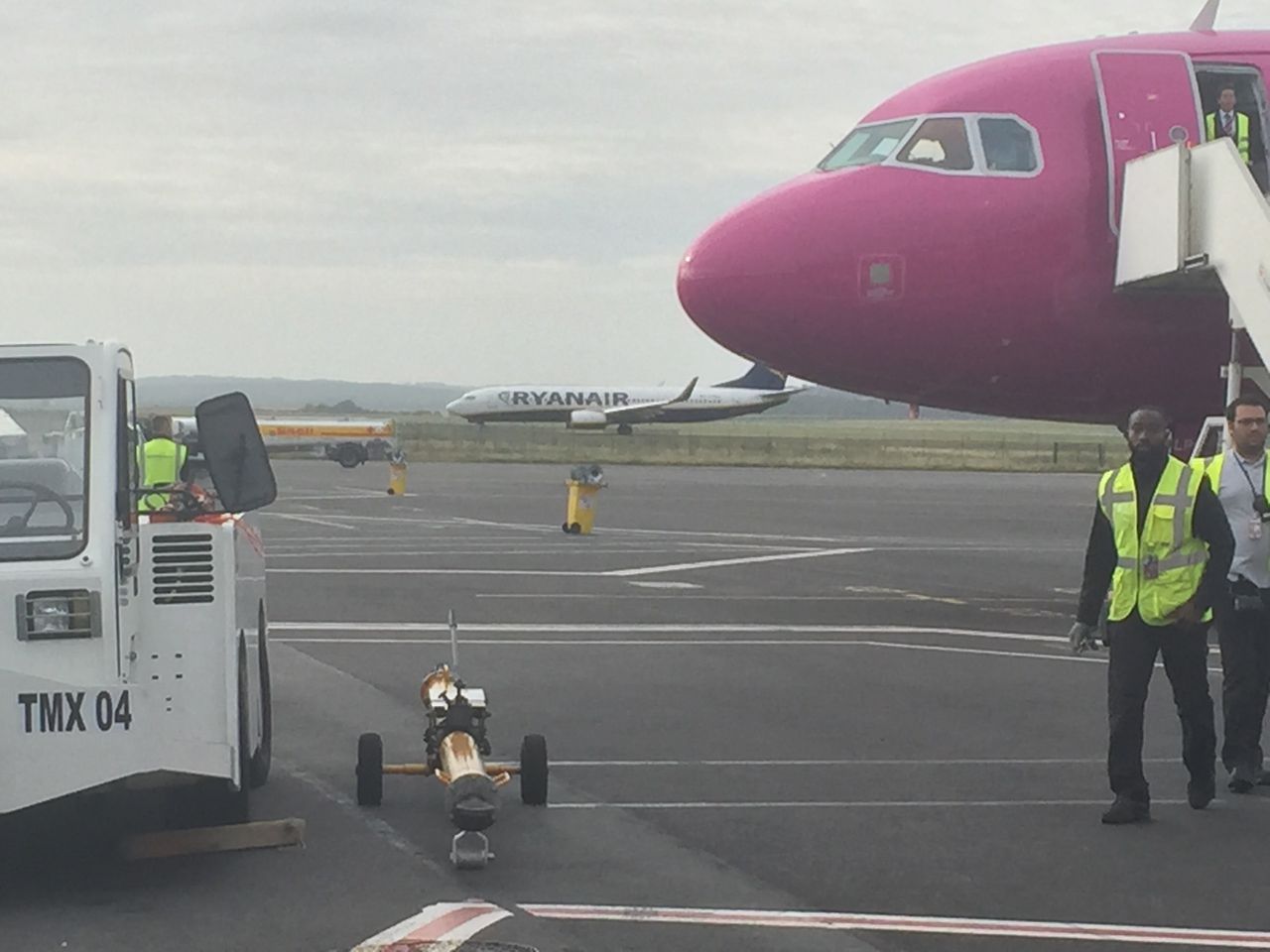 The passport control was horrible with a very bad attitude of the staff. (racism ?)
I paid a ticket of bus to Paris 17 euros
I arrived at 12.30 or 4 hours after I left BVA (2h from CDG, 20min from ORY)

an horrible flight with W6, depressing, destroying all humans skills of the civil aviation.
OTP is a very good airport, which is finally quite fluent at the internationnal hall
BVA is a very sad airport, very hard to access from Paris, horrible services, boarding gate are mostly out of the terminal (difficult to say, like where people that are building flats are having their rest, in french, prefabriqué, if someone can translate)

He wrote 86 reviews about 16 airlines and 27 airports.