By Davidu 1603
Published on 21st October 2017
After being in Luanda for a long 5 weeks it was time for a bit of a getaway. I decided to go to Sao Tome, which is easily accessible by a two-hour long flight operated by TAAG from Luanda. I can't lie I was really looking forward to trying this airline since I get a lot of mixed feedback on it from friends (it's either great or horrible). The fare was also very reasonable so Sao Tome here I come! For those of you who are unfamiliar, Sao Tome and Principe are a group of islands (the largest being Sao Tome and Principe) off the coast of central Africa.

I arrived at the airport at 8:20 for my 10 pm flight (the flights are always delayed from LAD so coming to the airport 2 hours before departure doesn't make sense) also there really isn't anything to do at the airport.

When I arrived the airport was a mess, as is the norm for Luanda. The lines were extremely long (but I can skip them so it didn't really bother me). Check in was very disorganized, I mean seriously there were 4 lines for the one TAAG flight and there ended up being a heated argument about which is the correct line. The lady doing the check-in was very confused and ripped up my boarding pass 3 times, and bit into it once. I suppose technical difficulties. 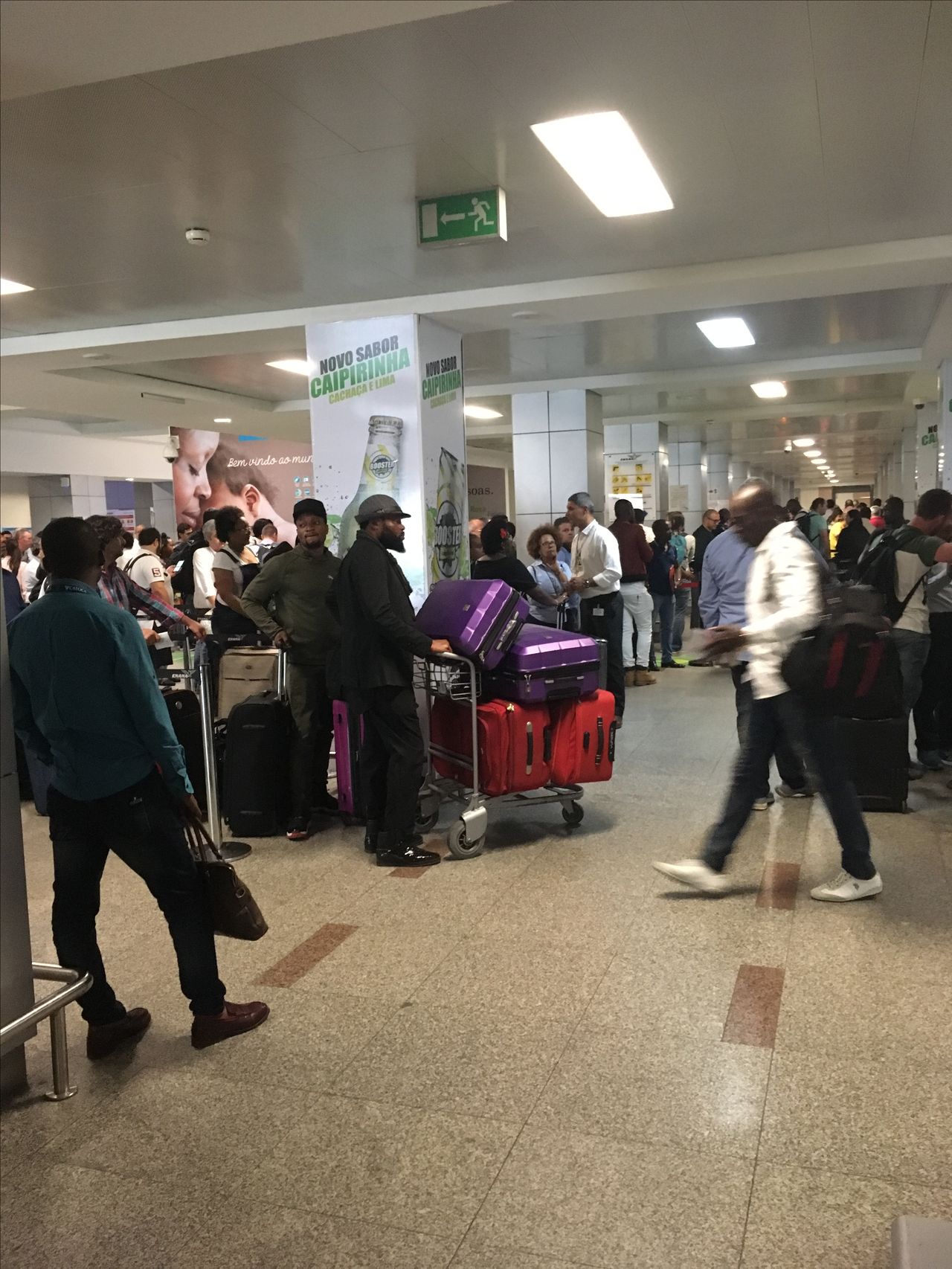 I really won't add pictures of Luanda airport. There is nothing to report on, except a rundown deli and a couple of old ceiling fans.


Bus boarding was called at 9:50 pm (hahaha, we will definitely be in the air by 10:10), we were taken to our 737-700 in the gorgeous TAAg livery. Did I mention that I absolutely adore this livery? the colors are really out there and the finishes of the Namib Ram are really distinctive 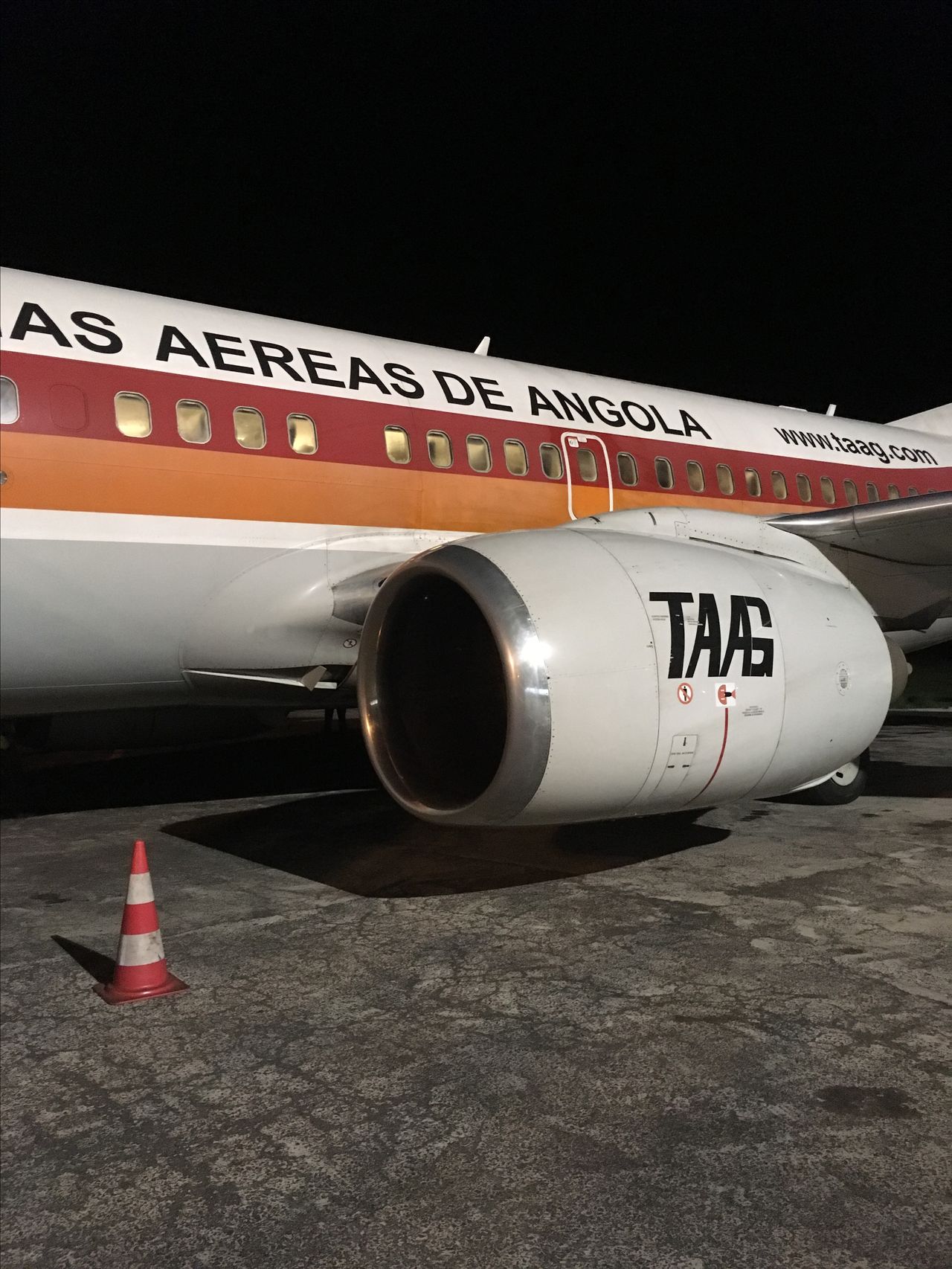 As I got into the aircraft I took a picture of a seat row. The finishes were Blue and Golden yellow (the middle seats were gold and the two on the sides blue) 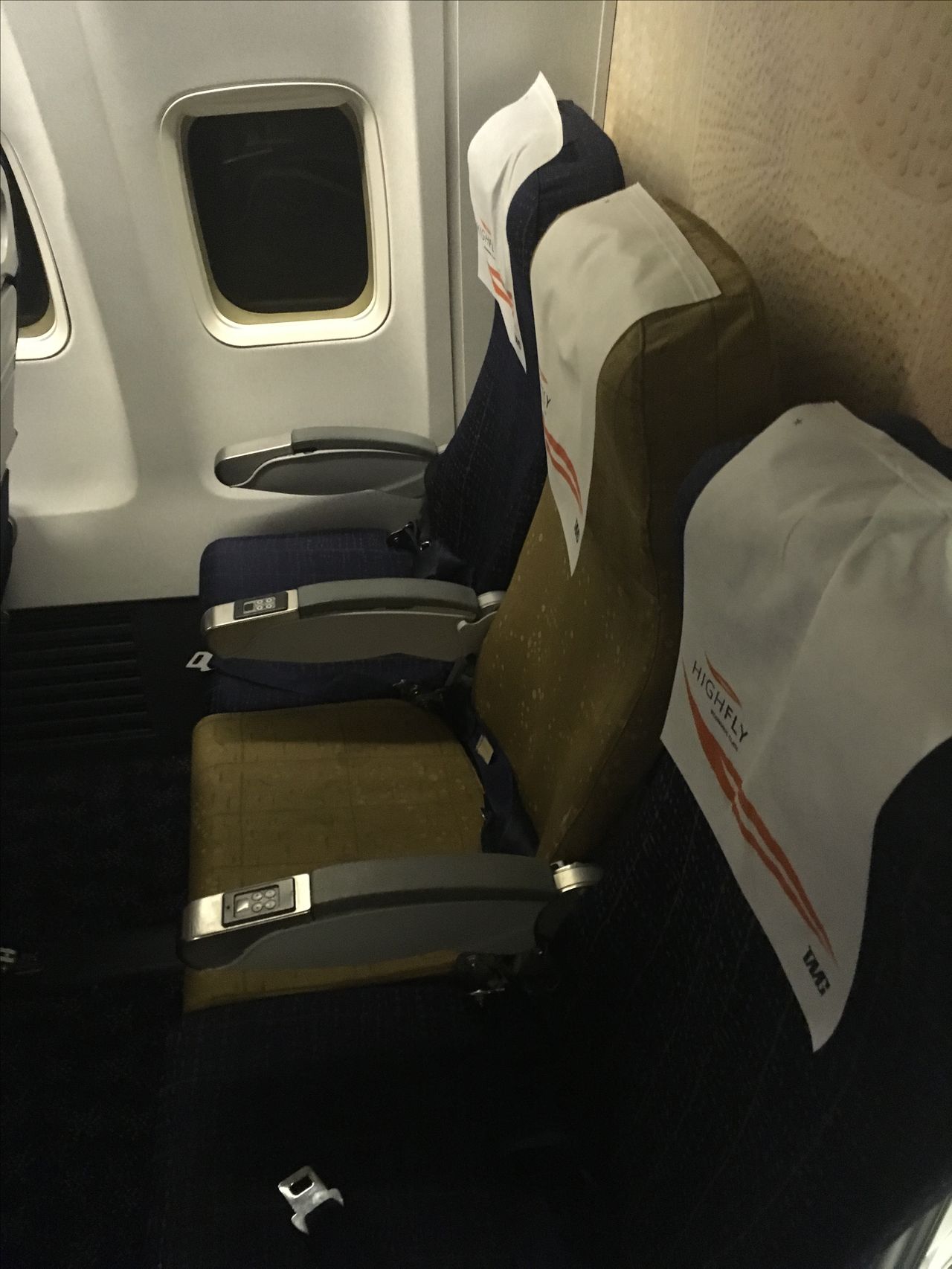 A row of seats on board

When I sat down I noticed the shabby condition of the aircraft. The seats were padded really badly, I had to use my jumper as a pillow because it felt like I was sitting on an ironing board. The aircraft was a bit dirty too. Also, a fast forward for the takeoff, one of the light casings popped off and fell on a passenger. yikes. Even though the plane was worn the legroom was the best I ever got in economy class (and that's saying a lot since I travel so much). I could comfortably starch our with my legs and not touch the seat in front of me. I estimate the pitch at around 35 inches and the width of the seat around 19 inches. 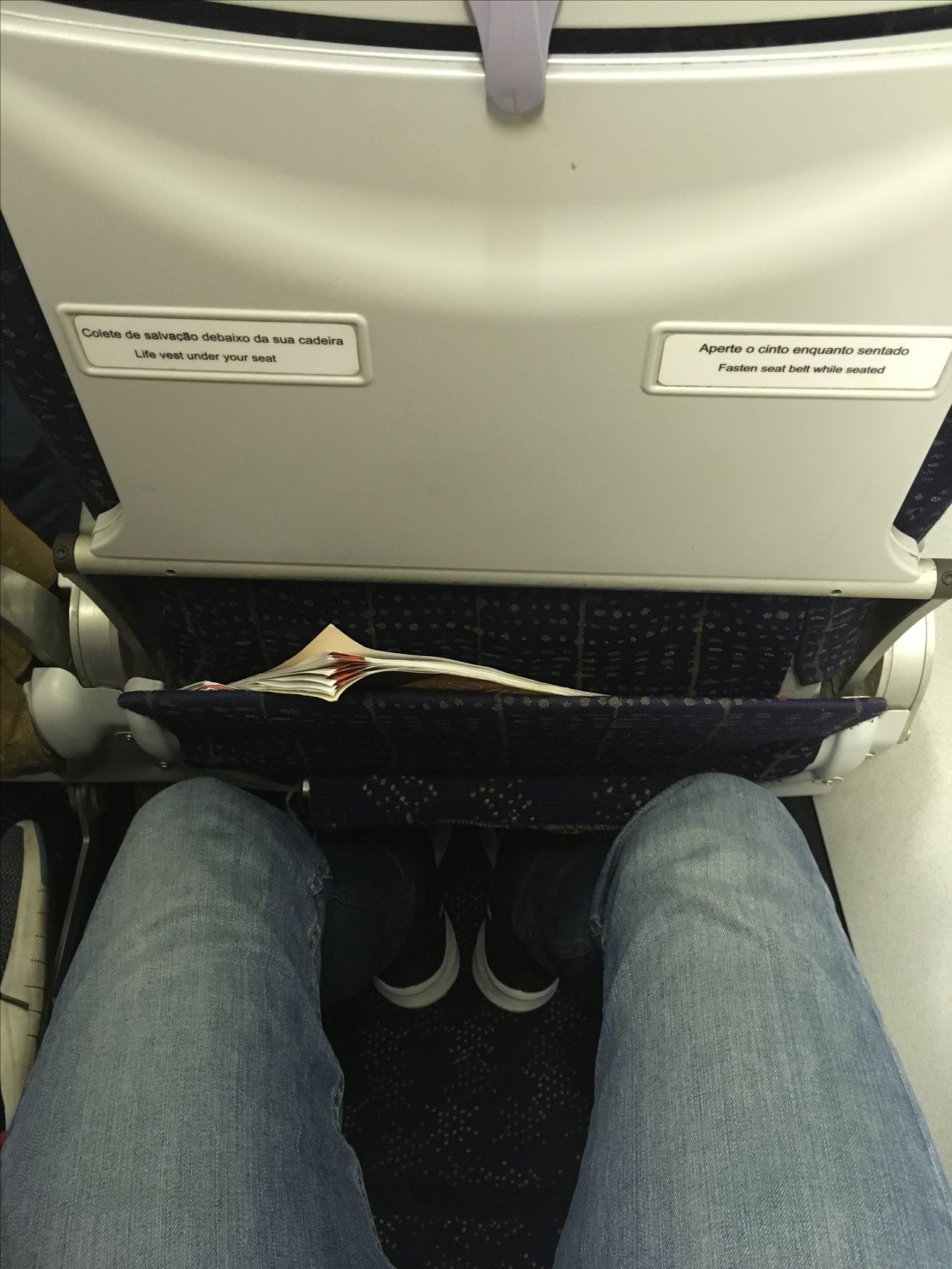 I wanted to take some pictures of the wing from my seat, but the windows were grimy and scratched so that wasn't an option.

The dirty windows of the 737

The contents of the seatback pocket was somewhat small, with just a safety card and a duty-free magazine. No company magazine with the fleet and routes. 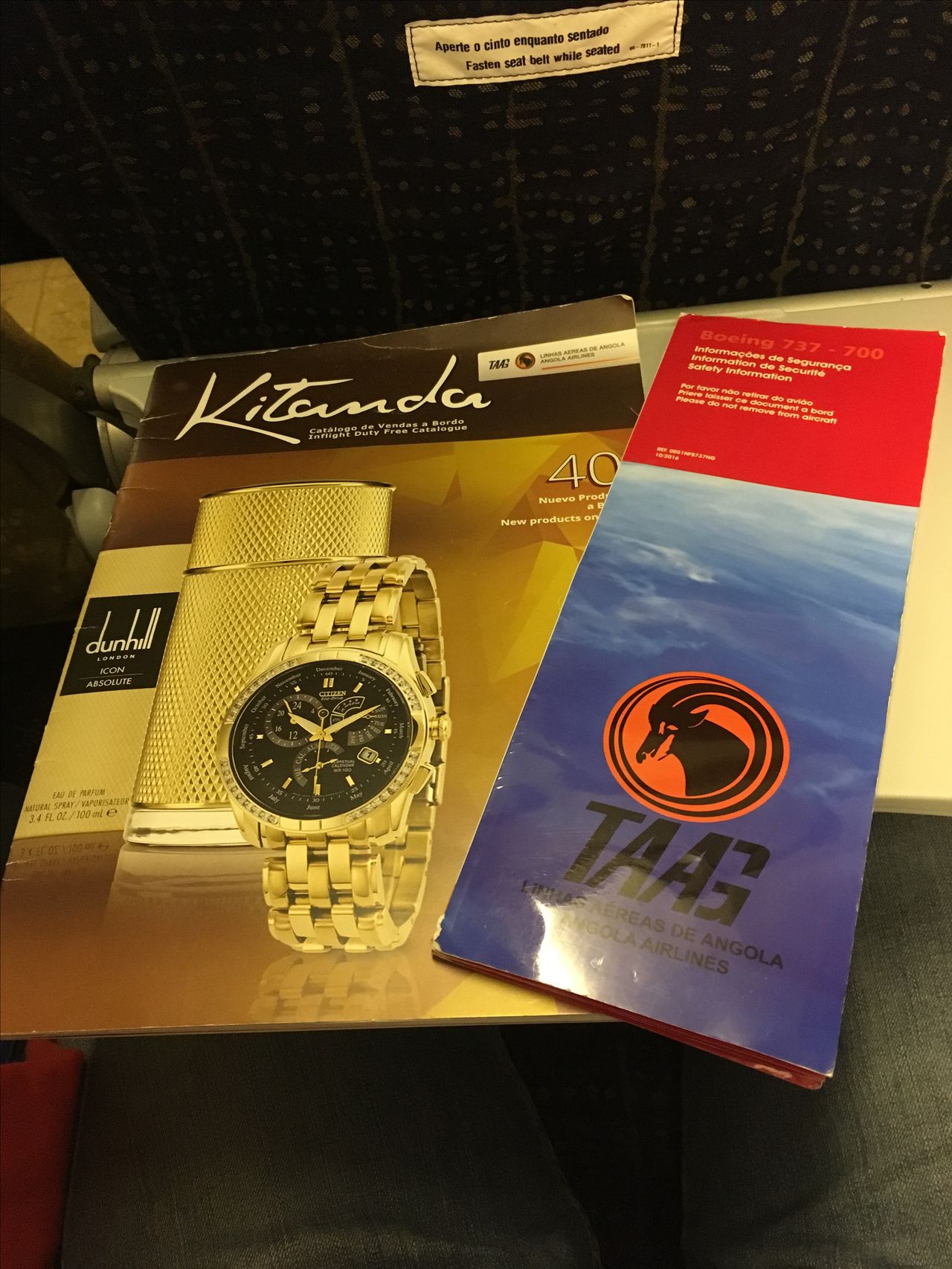 We eventually took off at 22:40, roughly 30 minutes behind schedule. the captain apologized for the delay in perfect English (something not that common in Angola, as most people only speak Portuguese), he said that we would be flying across the cost before turning left to the Sao Tome islands.

about 20 minutes after takeoff the three chipper flight attendants serving economy sprung into action. I was surprised that a full meal was served on this short late night flight. The options were chicken or fish, I went with the chicken. The food was good and the portion was satisfying. along with the chicken (which seemed to be some sort of curry), the meal also consisted of a bread roll, a chickpea salad, a cream dessert and a drink. TAAG doesn't serve the tiny 185ml coke cans, they serve the full-sized 330ml cans, same goes for alcohol, the wine bottles aren't the usual 185ml, they are f the 330ml variety. 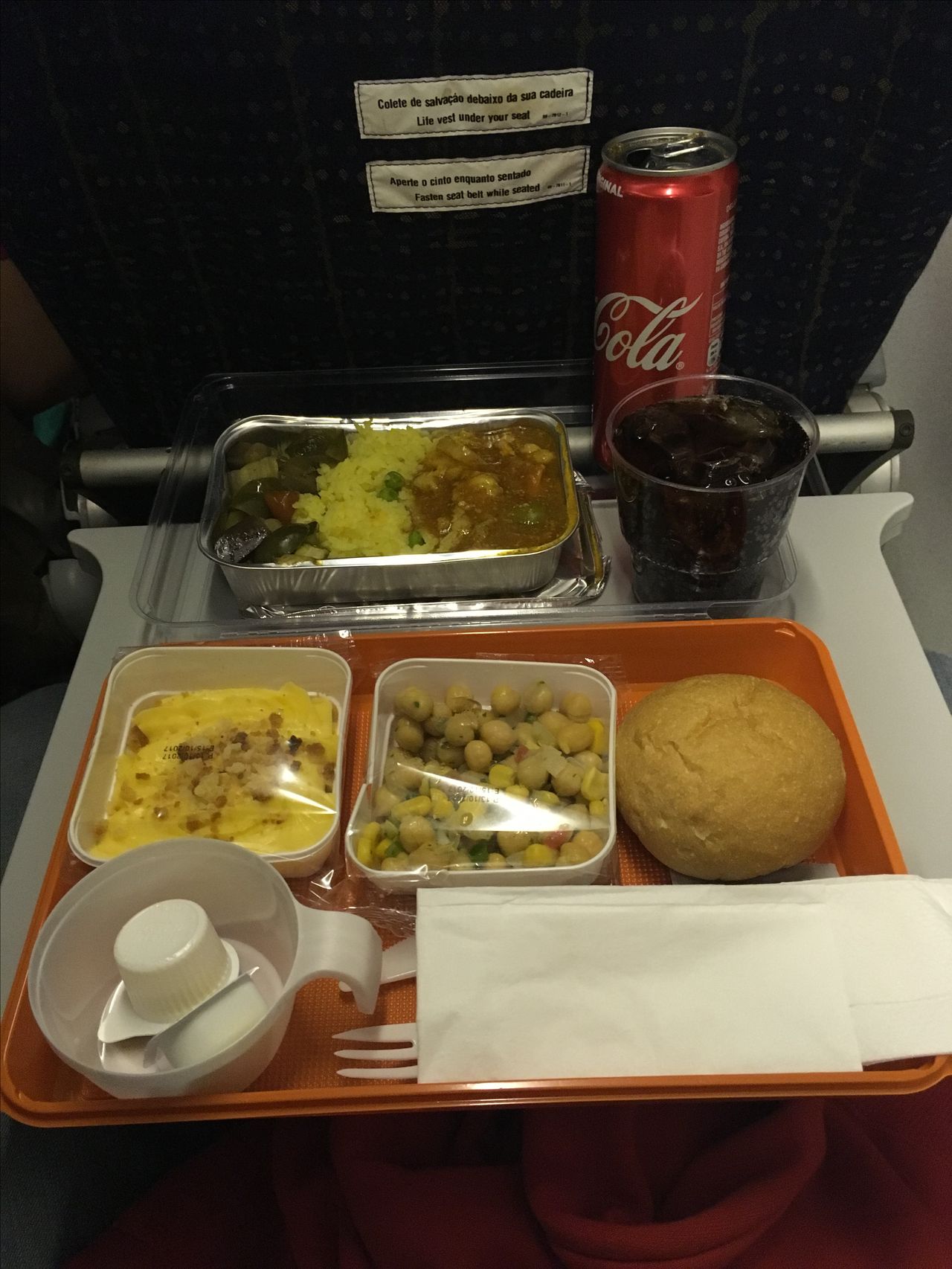 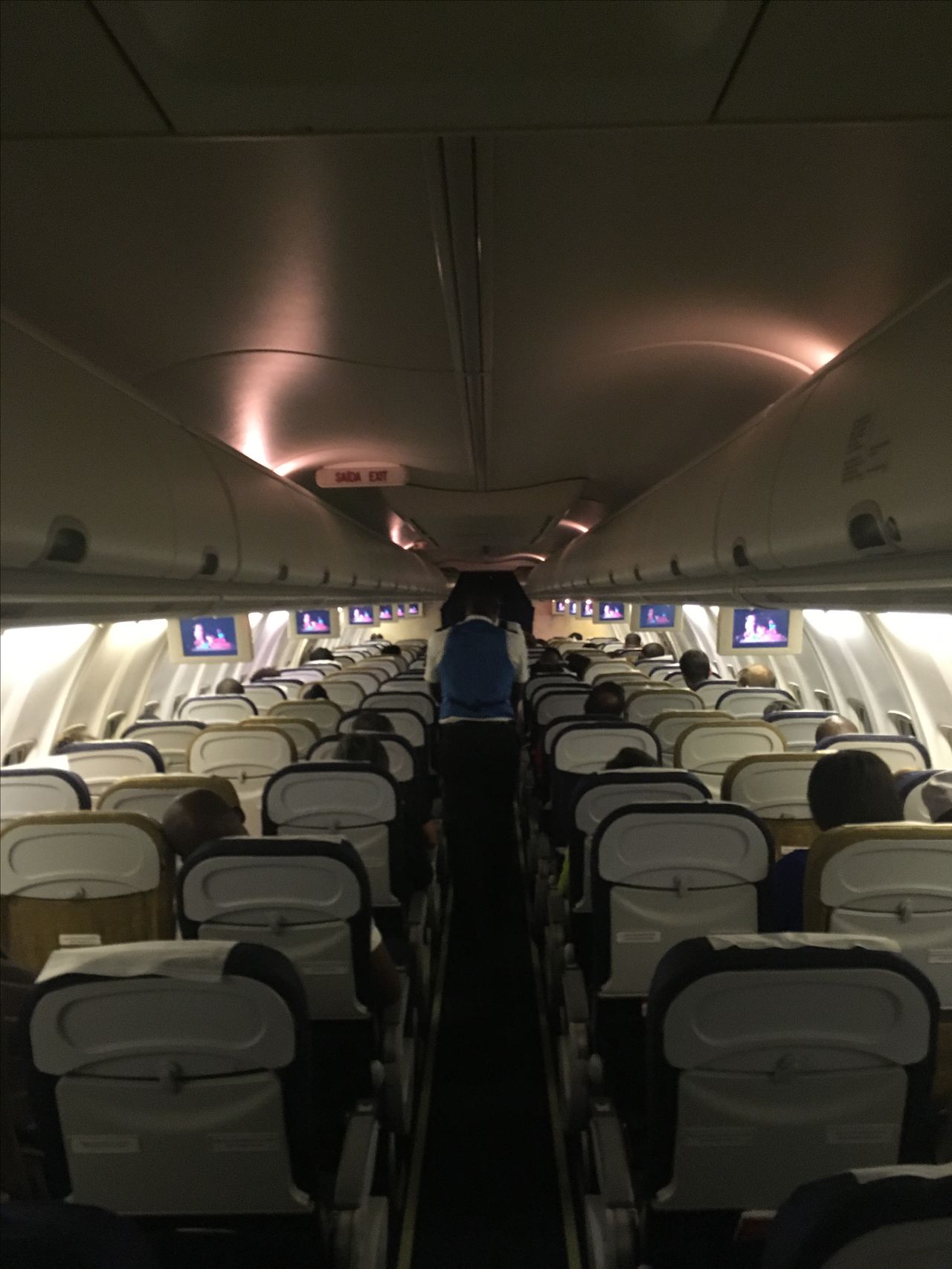 The cabin in flight

I must say that the crew was genuinely nice. They always smiled and responded to thank you's with tour welcome's and it's a pleasure. I do sense that there was a bit of a language barrier since my Portuguese is abominable, so I tend to combine it with my french bringing a very confusing mishmash of words to life, but this usually works.

At this time I decided to pay a visit to the bathroom which was actually pretty clean. There were no amenities, not even soap or tissues. 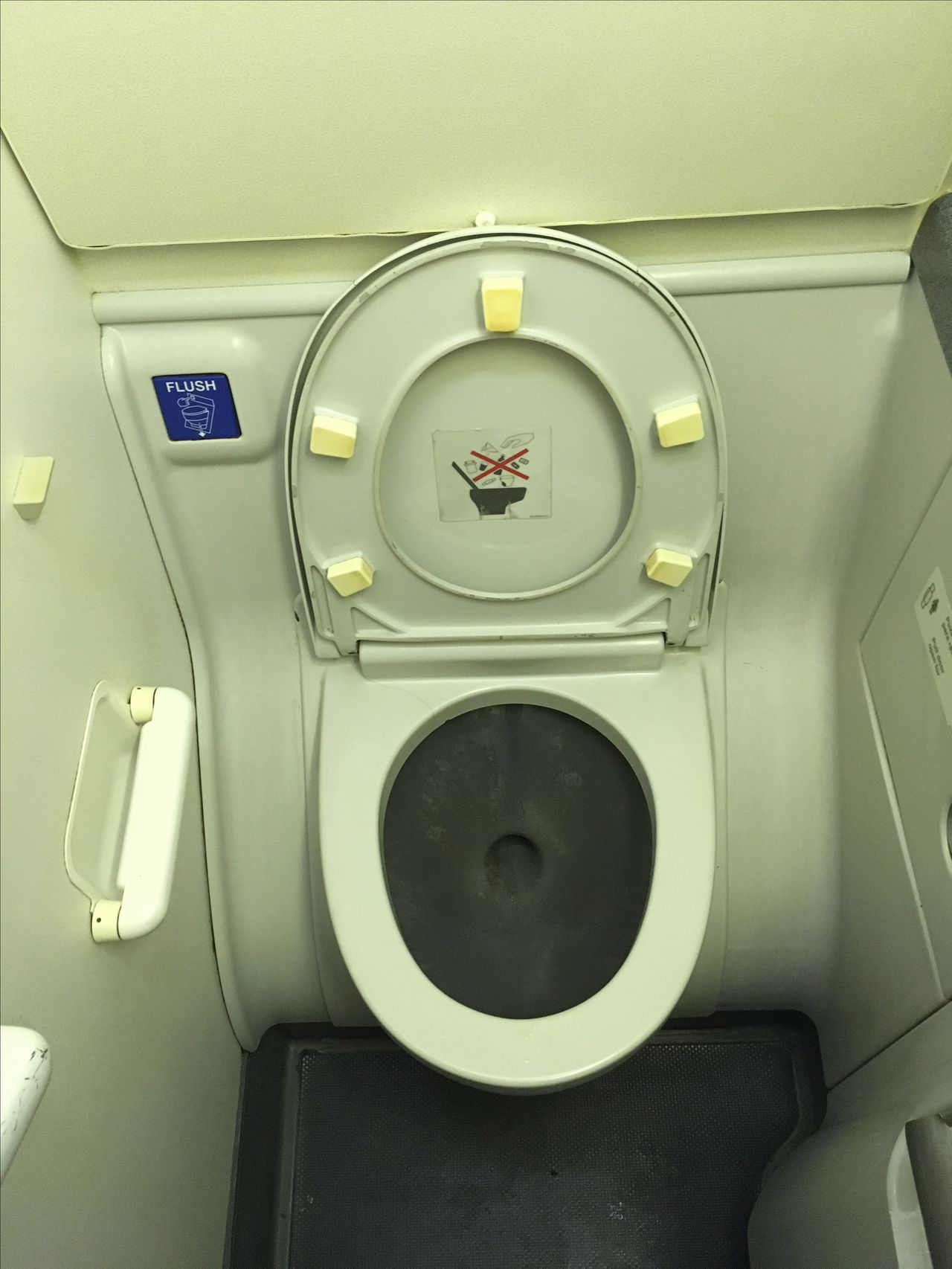 We landed in Sao tome just 10 minutes behind schedule, we made up a lot of time in the air which was very useful. Since there are no airbridges I could take a few pictures of our beauty tonight. 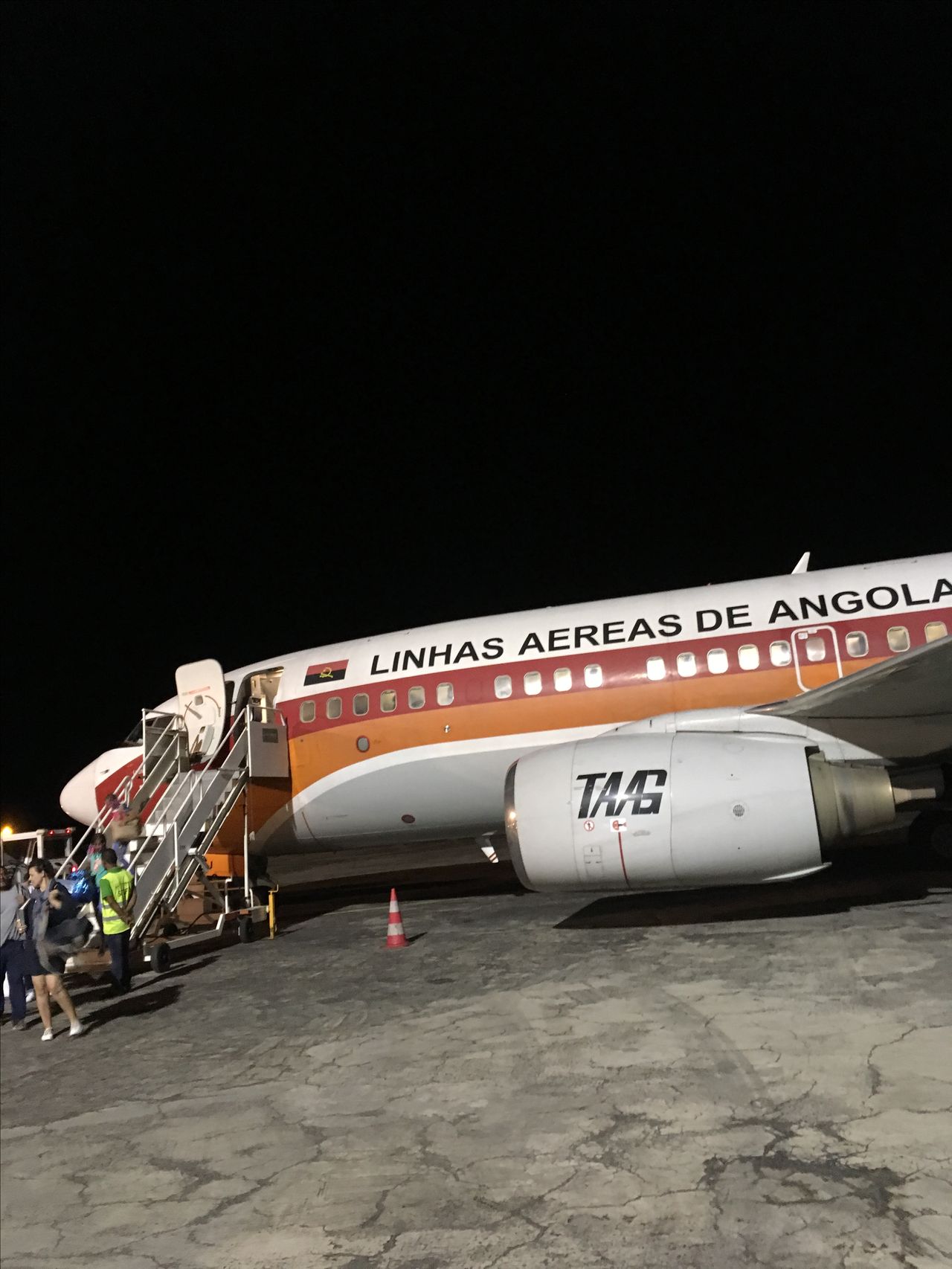 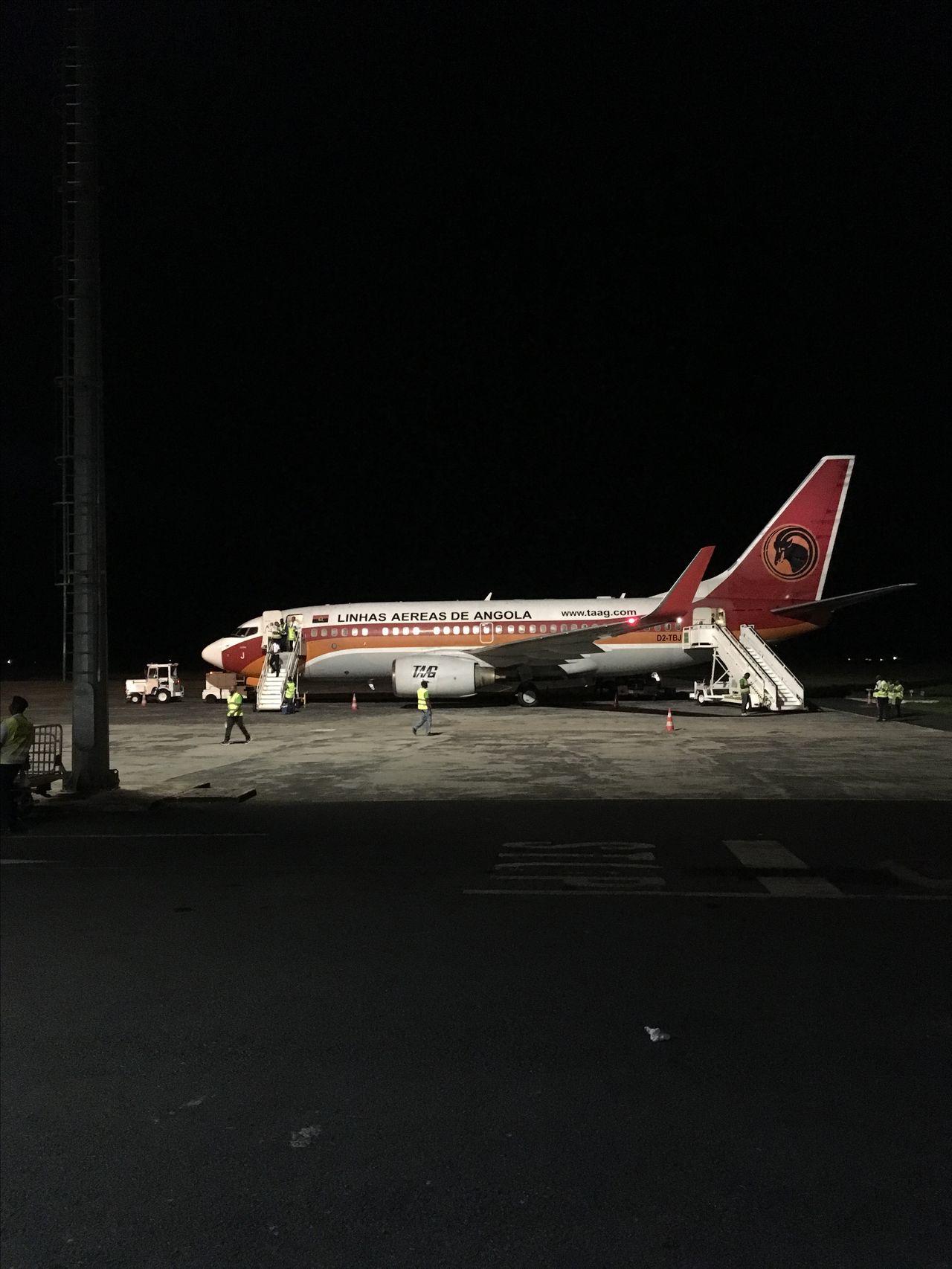 I tried to take some pictures at the airport but got yelled at. there wasn't really a lot to photograph in the first place anyway.

As a bonus, I will share some images from Sao Tome 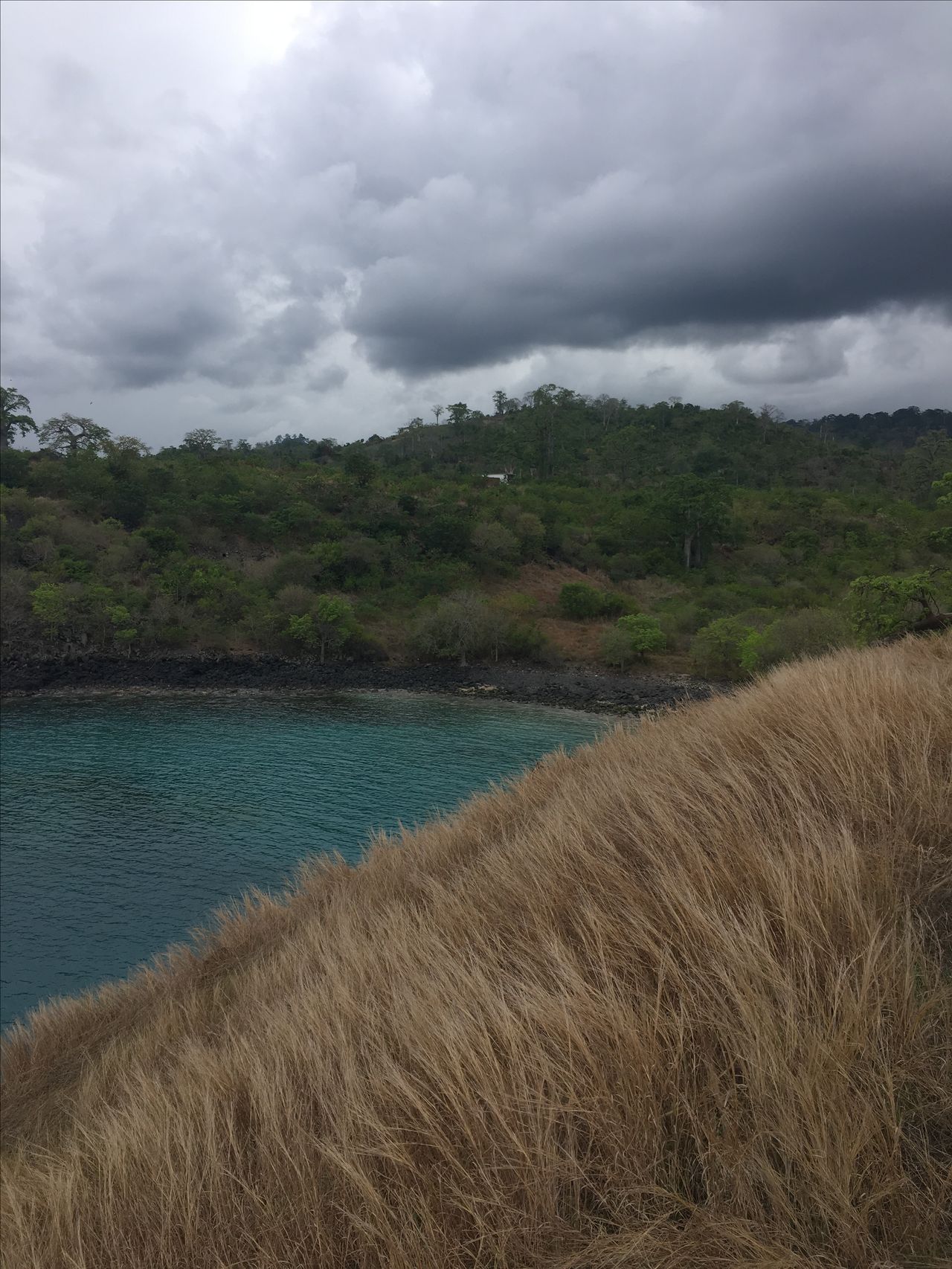 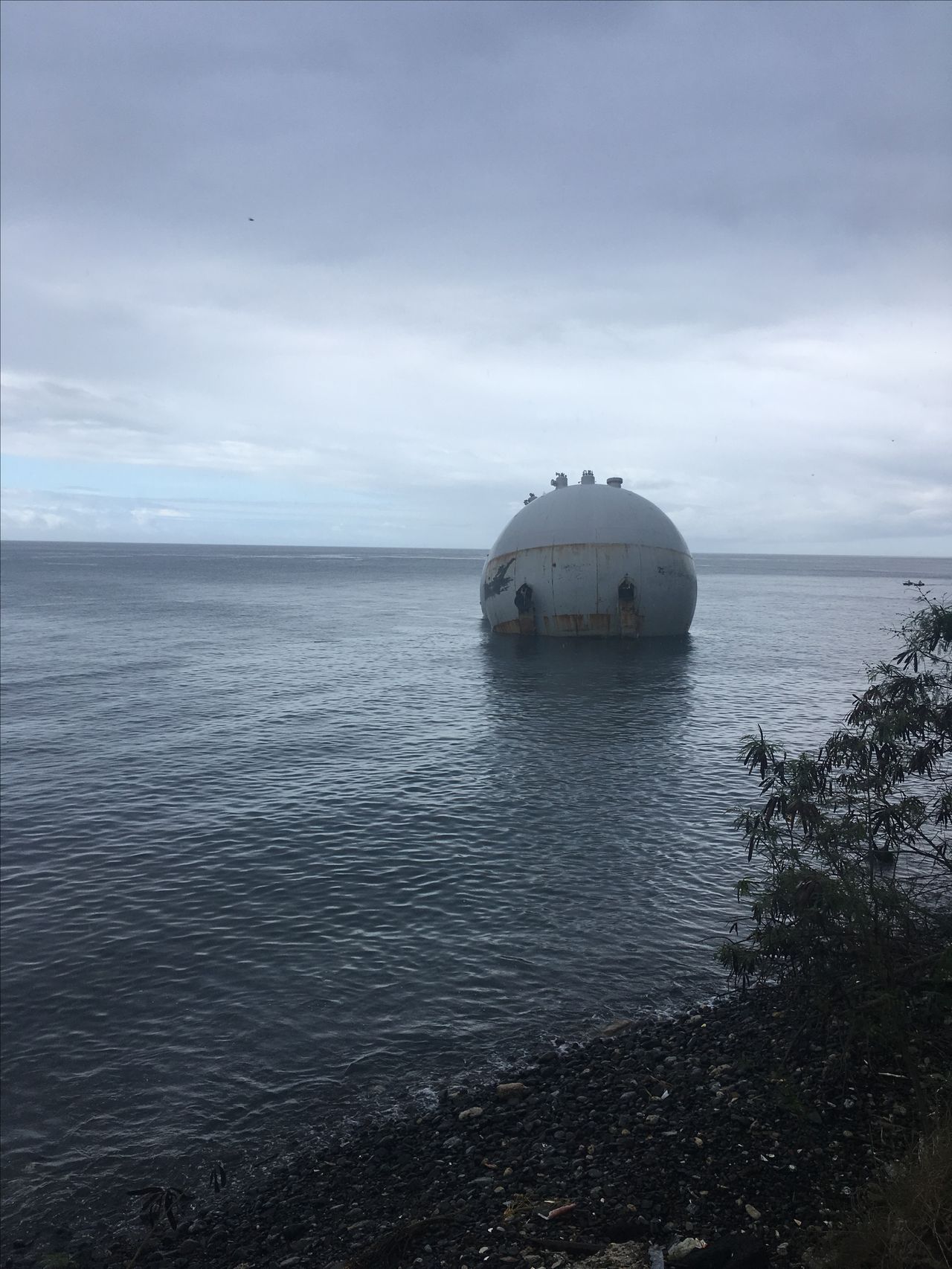 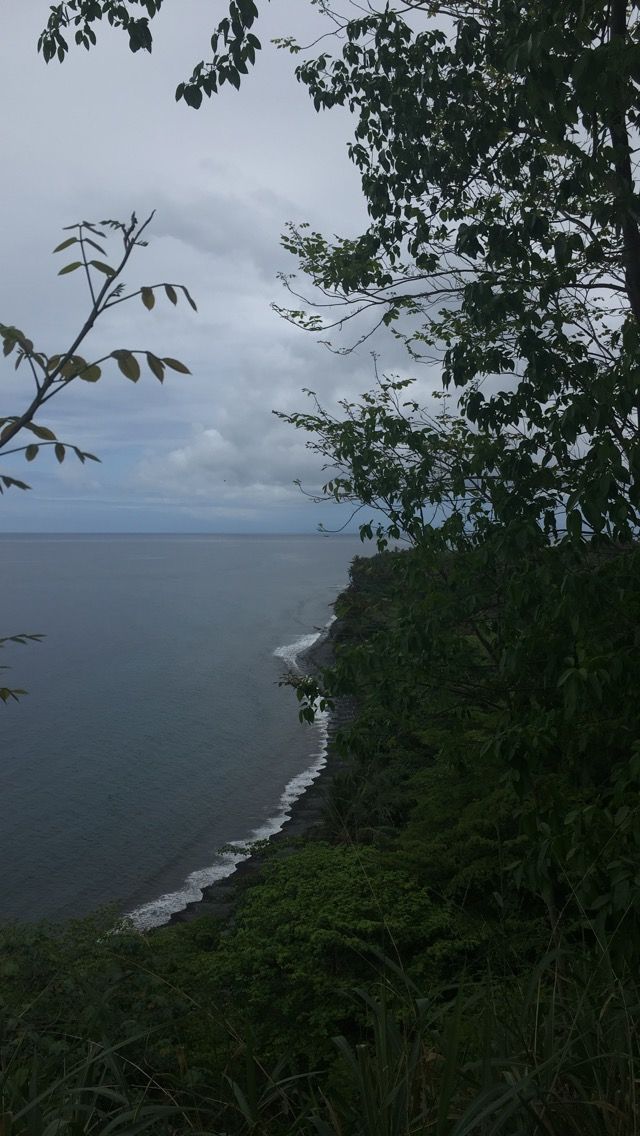 Pictures from the northern Neves region 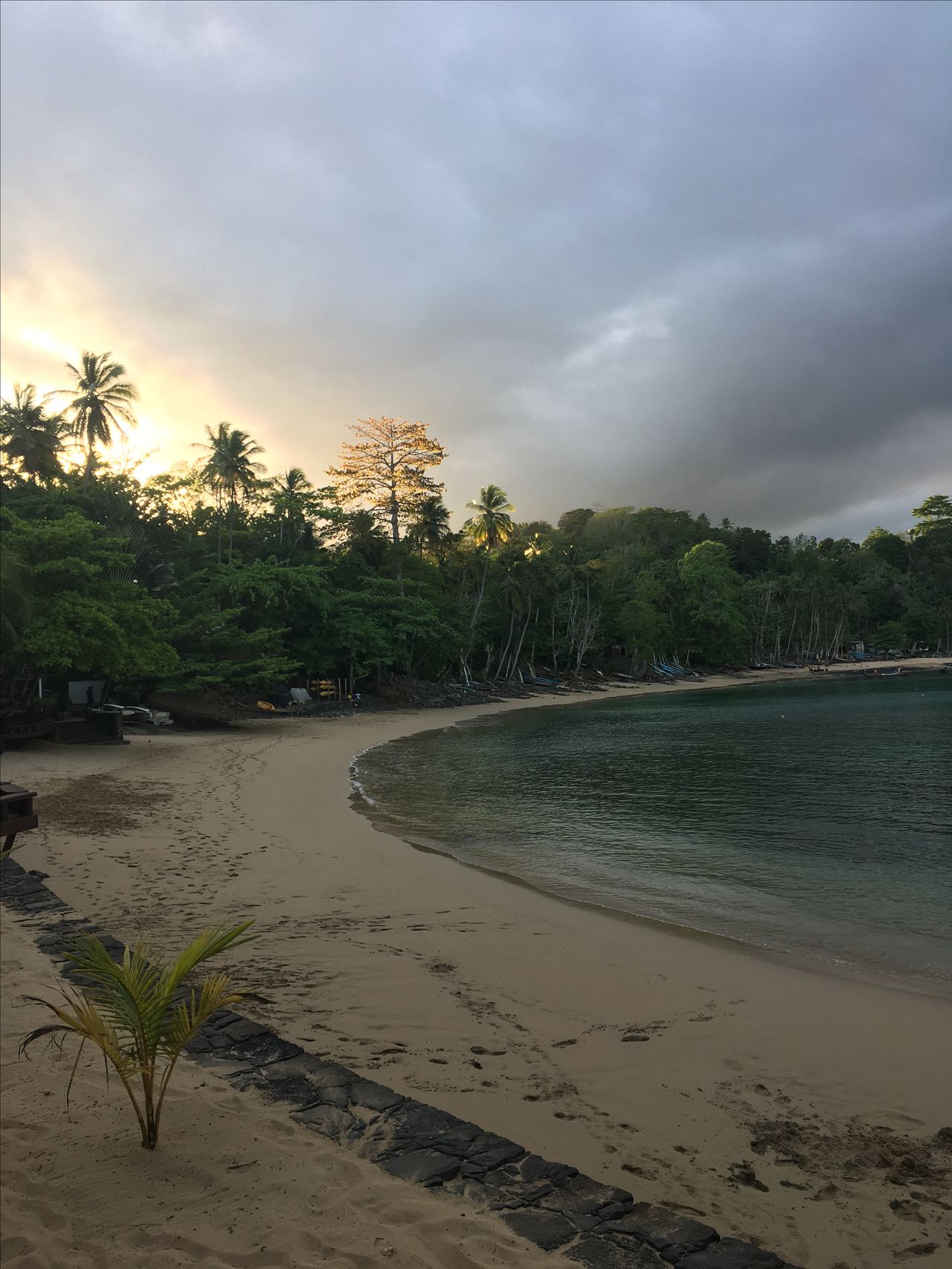 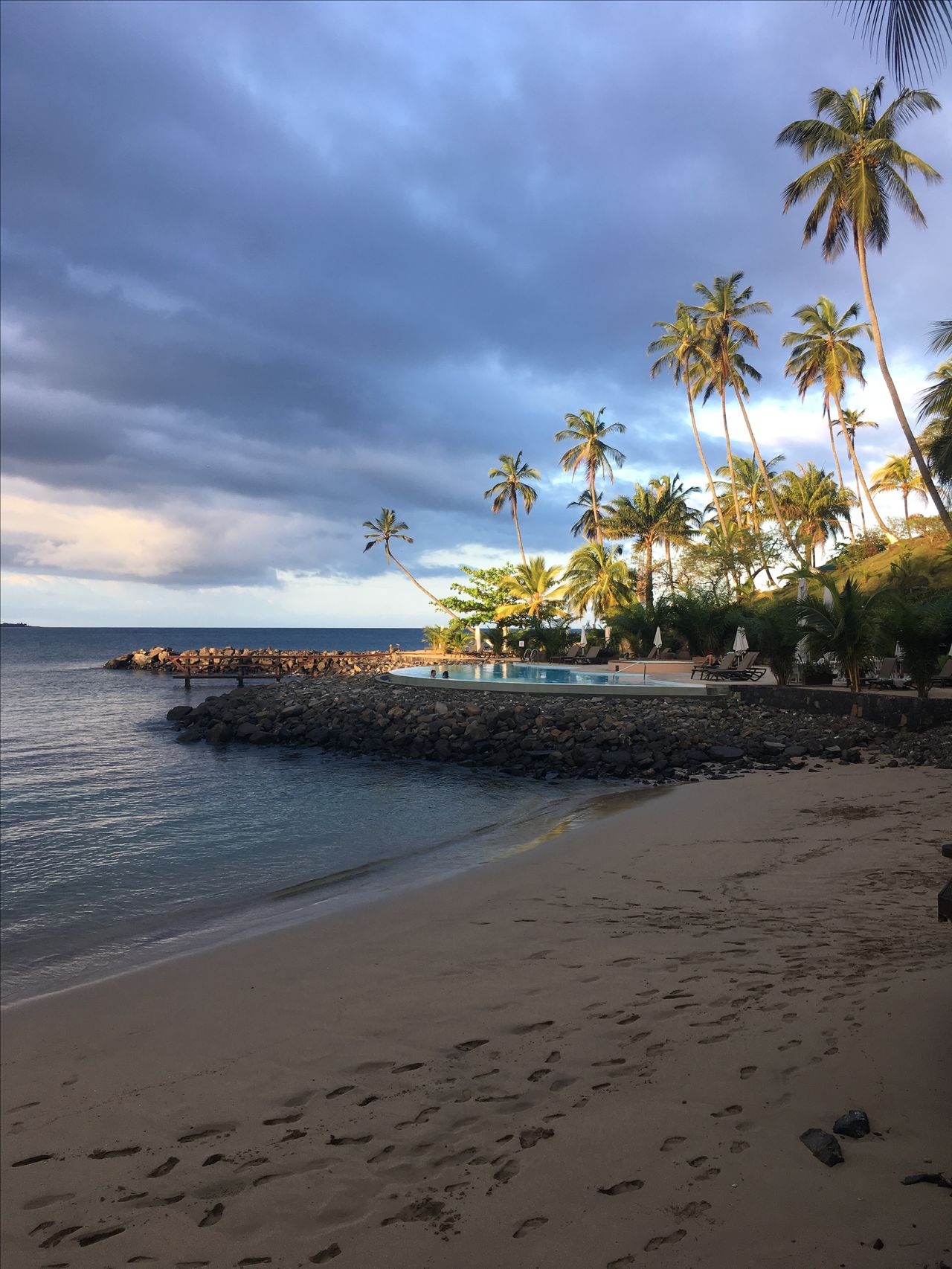 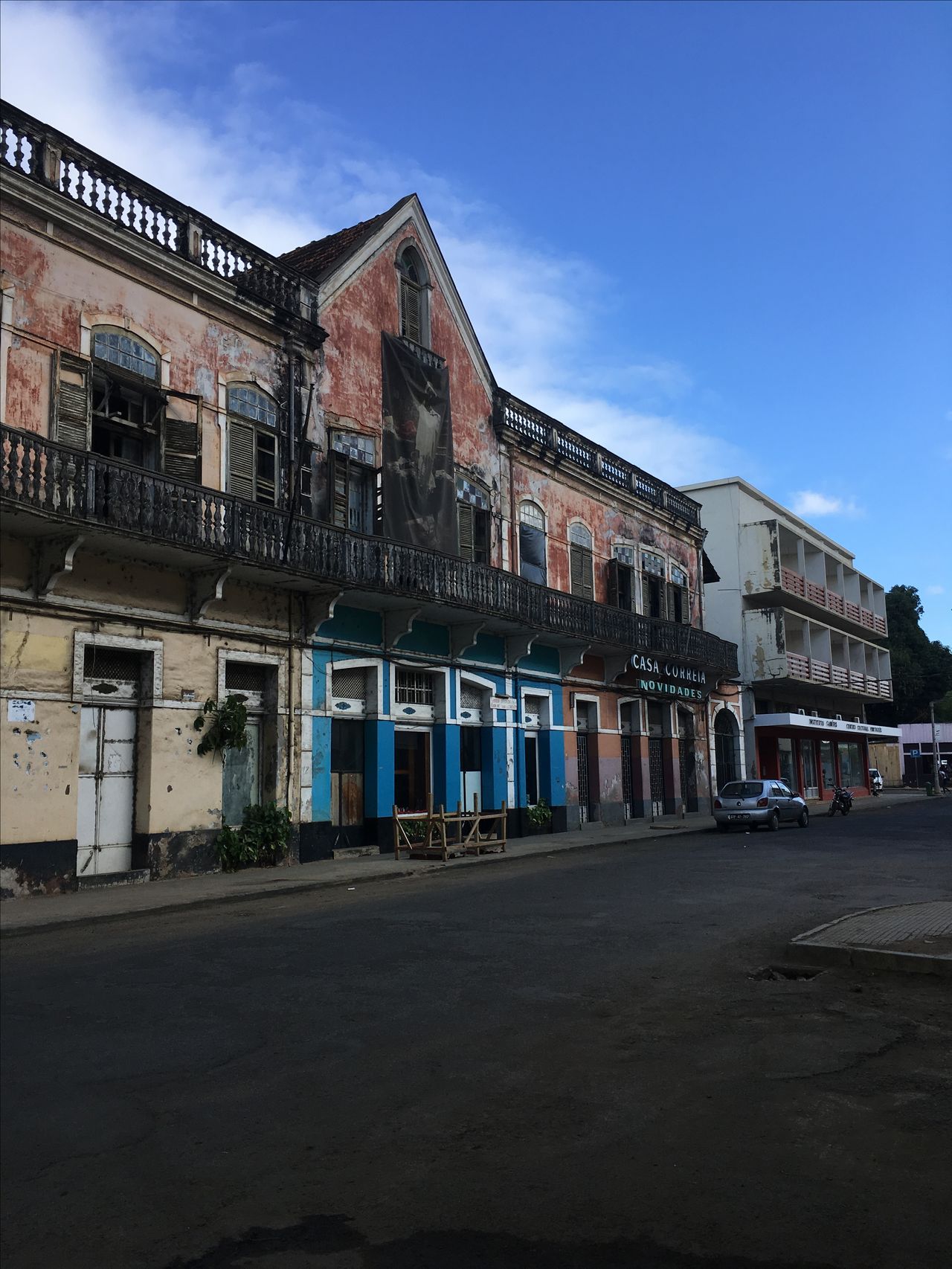 This was a perfectly pleasant flight on TAAG. The soft product was better than many European airlines (the food, drinks etc.) but the cabin really does need to be refreshed. TAAG should also look into some English language courses for their crew.

He wrote 7 reviews about 2 airlines and 7 airports.