Decided to pen down this Flight Report almost 4 Years since the actual trip took place, although I did record my First Trip Report on the first Leg of the Trip SriLankan Airlines UL121 - Colombo (CMB) to Chennai (MAA) - Airbus A340-300

Watch the Entire Trip Report Here!
Do excuse the poor video quality, unstable camera etc ect… Back in the day it was either basic Point and Shoot cameras or quite basic Mobile phone cameras that were used unlike GoPro's and iPhones that make up the backbone of Flight Reporting nowadays

After a short stay in Chennai, It was time to get back home.
As adventurous as I am, and also with the most practical option of flying back directly to Colombo (CMB) from Chennai (MAA), my call was to fly an extra sector, much to the disapproval of my mum who was flying with me.

Flying into Colombo (CMB) via. Madurai (IXM) meant that I could fly on SpiceJet's Bombardier Dash-8 Q400 turboprop back home, which would be a first since I was more than accustomed to flying on Jet Engine powered aircraft.

The connection via Madurai came at a savings as well and cost a fraction less rather than flying in directly from Chennai, which was a red-eye flight and definitely not to my liking

In Comparison to my Last visit in 2011, the Departure Concourse at Chennai Airport had received much needed refurbishment and finally looked a tad bit cleaner much to my relief 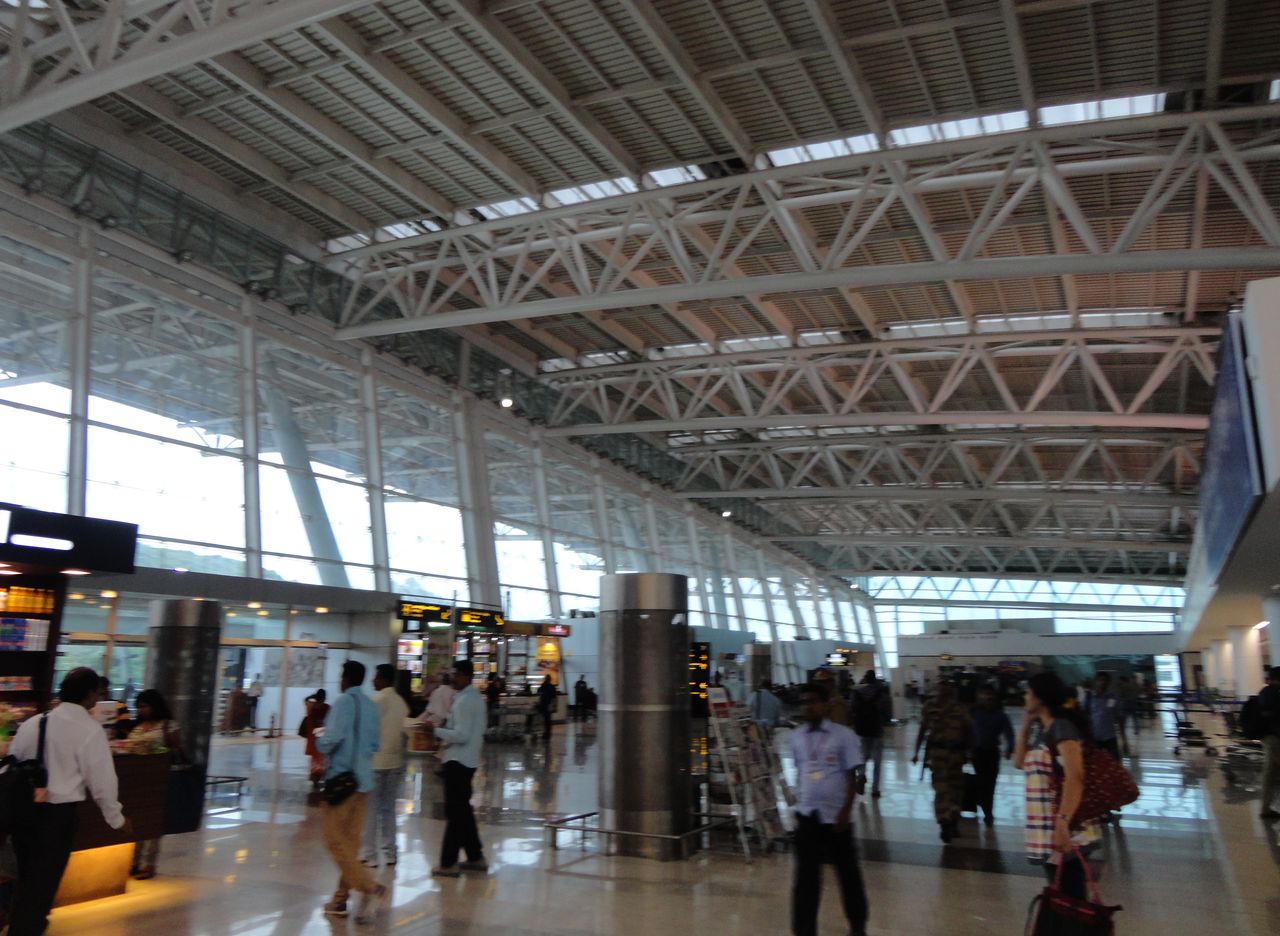 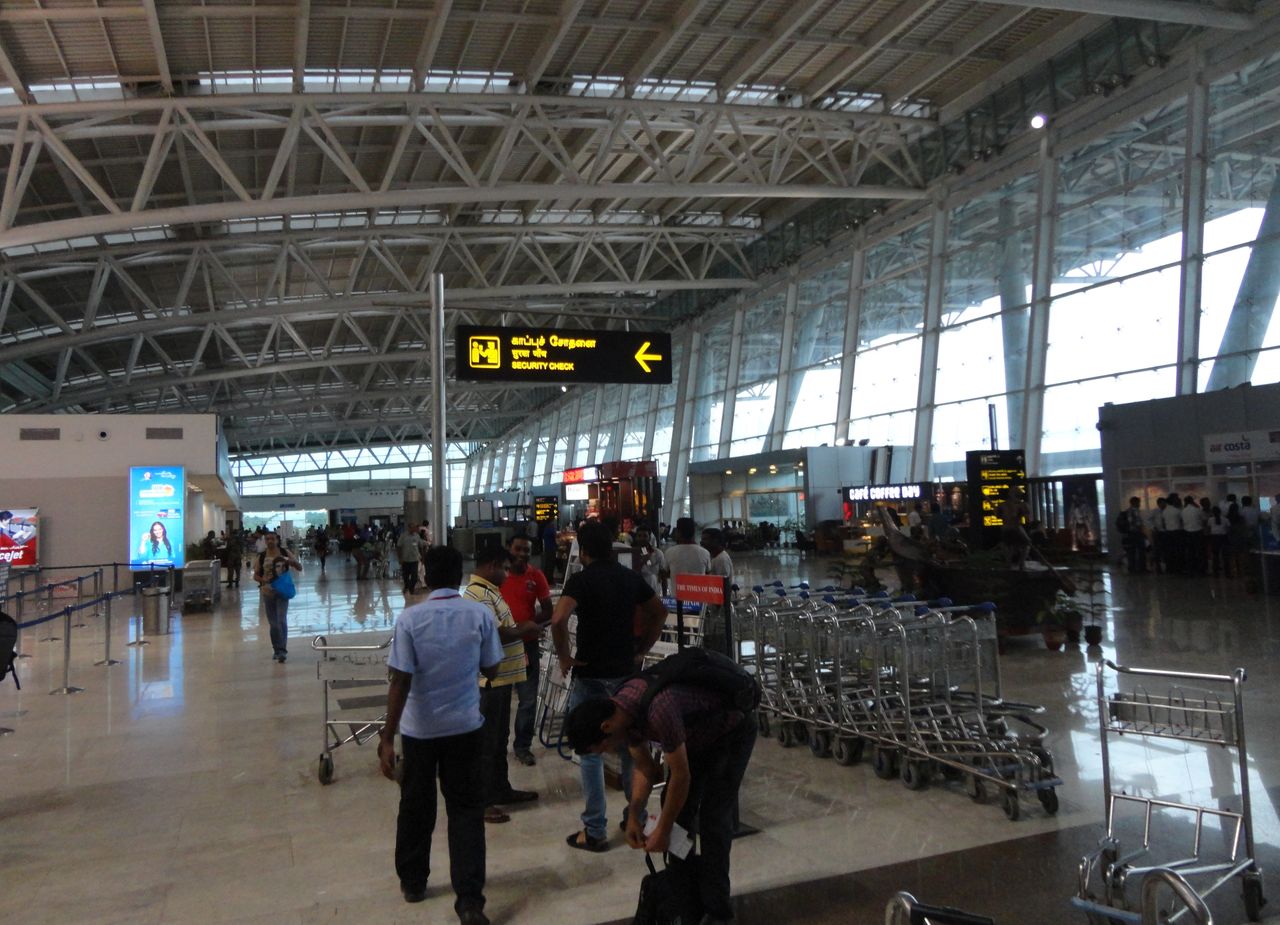 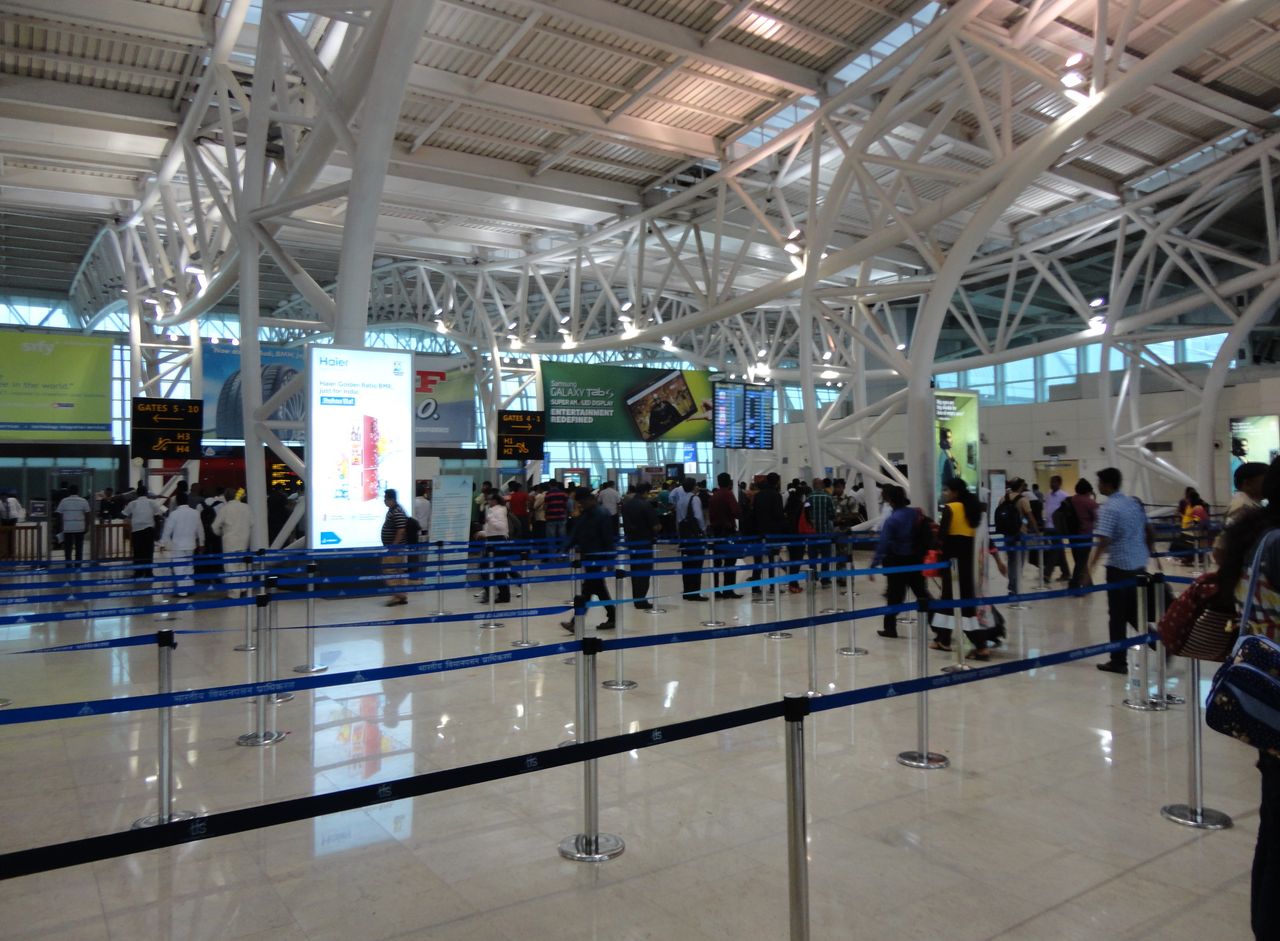 As I remember on Checking-in (at the Counter since Online Check-in was thought to be unreliable back in the day) , the SpiceJet Representative asked me for the Card which the outbound ticket back to Colombo was purchased. Now to think of it, such checks aren't done now but back then, at least 90% of Lankan's (probably Indian's too) preferred to buy their Air Tickets through a Travel Agent so an E-Ticket would've probably been something new even for the ground crew who were well more than accustomed to seeing Tickets being printed on Travel Agent's letterheads


The Ground staff confirmed that I'd be getting one of their 737-800's to IXM and a Q400 to CMB as stated online.
BP's were Issued upon confirmation of the Seat options pre-booked online
12A for me and 12B for Mum for this sector came along with the BP's for our next Sector from IXM-CMB
Check-in Complete and we were good to go 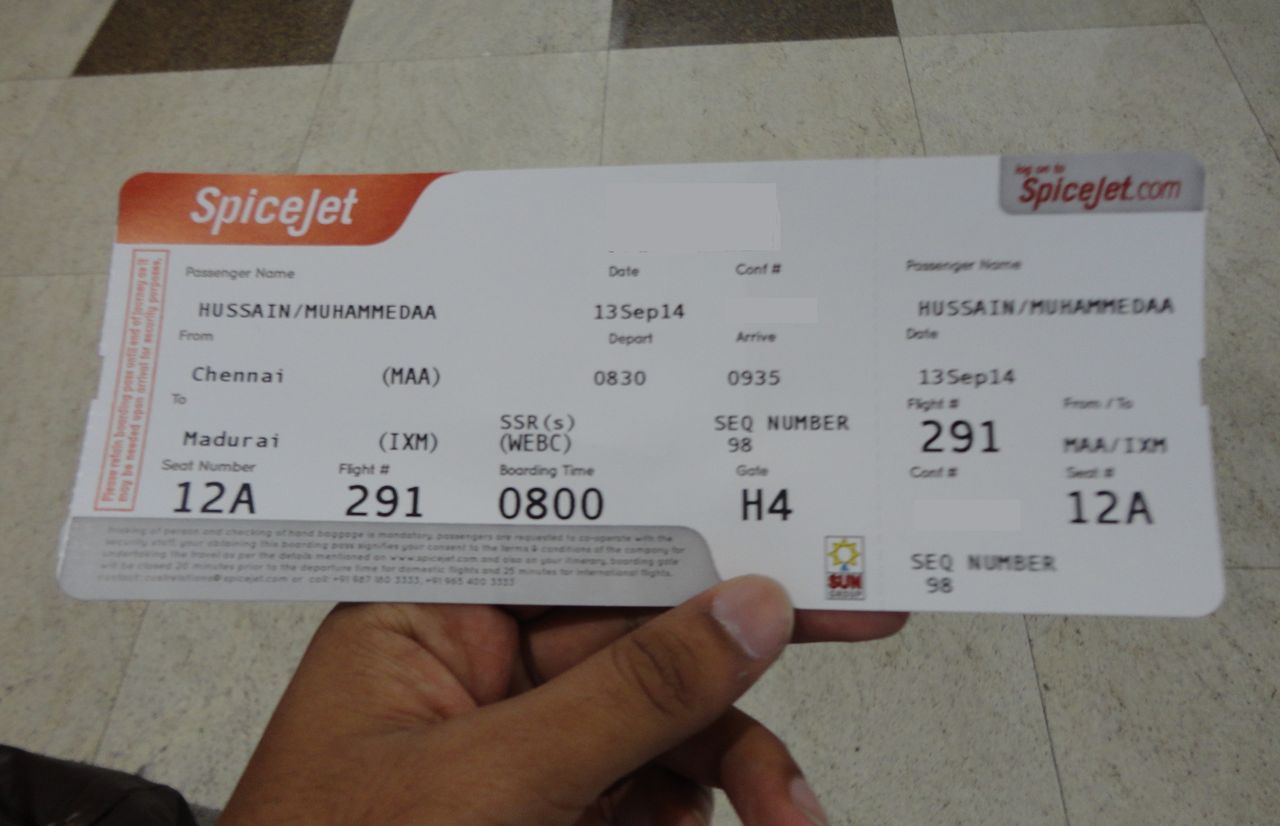 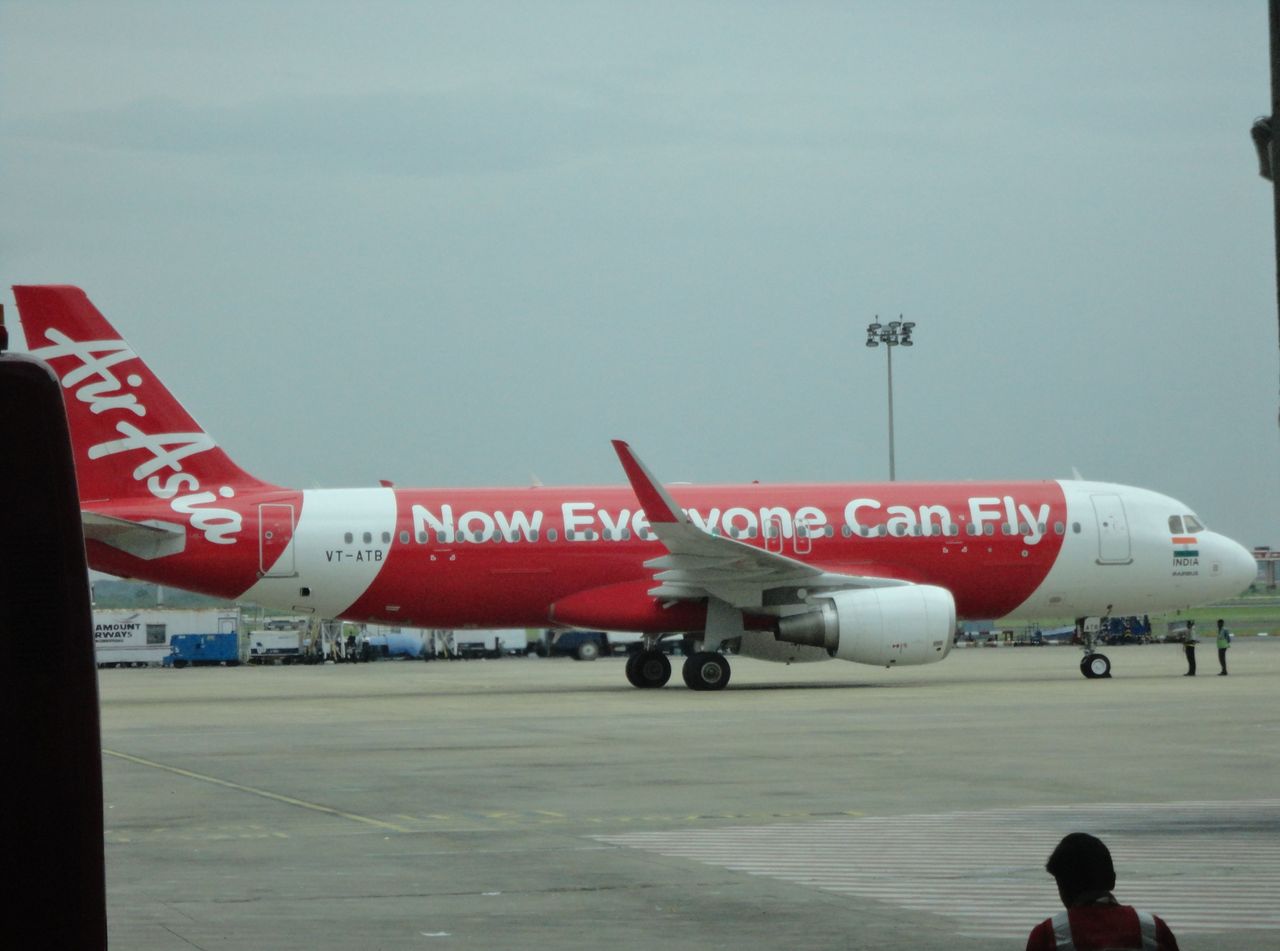 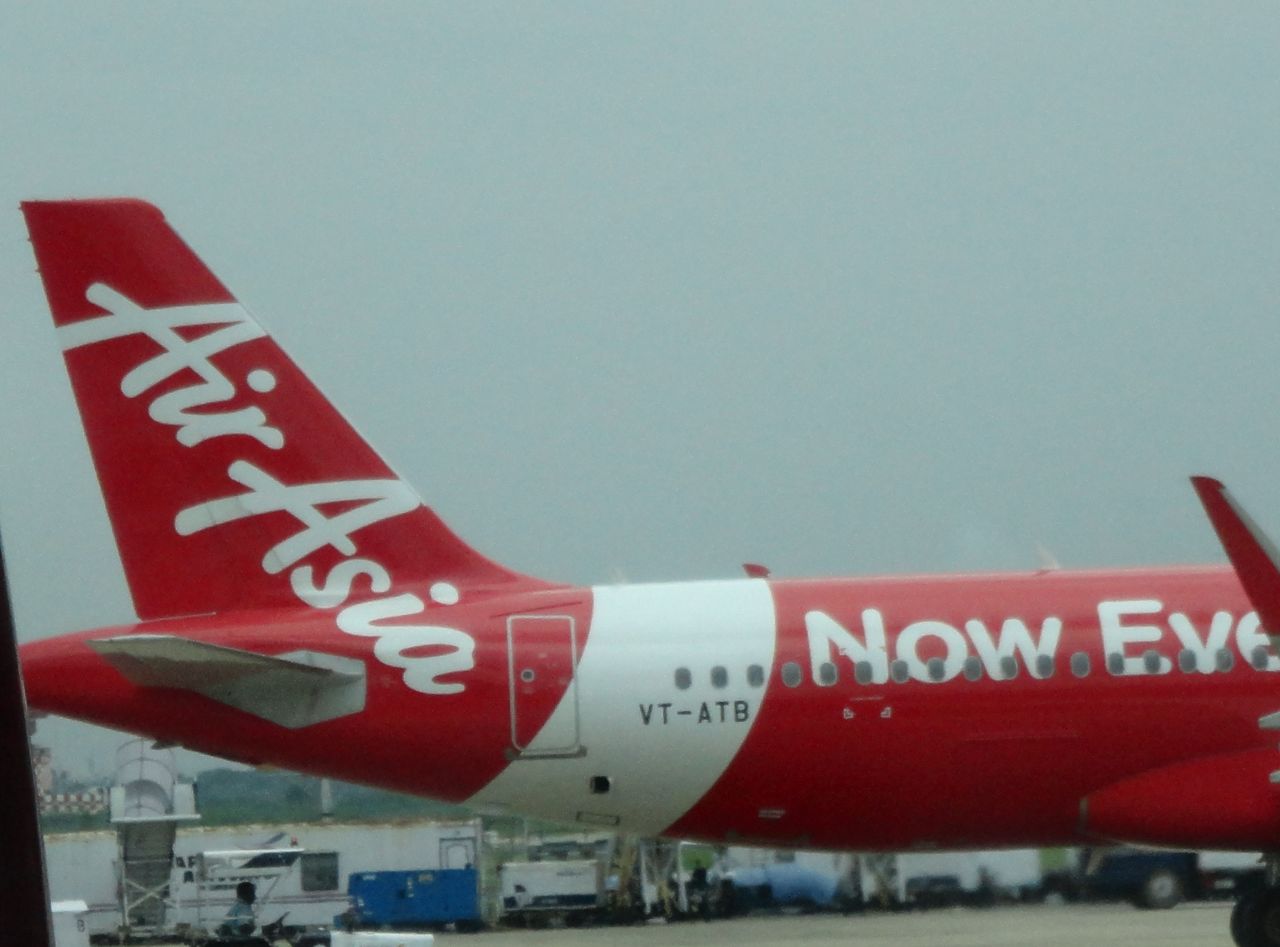 We were thereafter bused to our assigned aircraft that had just flown in from the Capital, Delhi (DEL) and there was VT-SZB 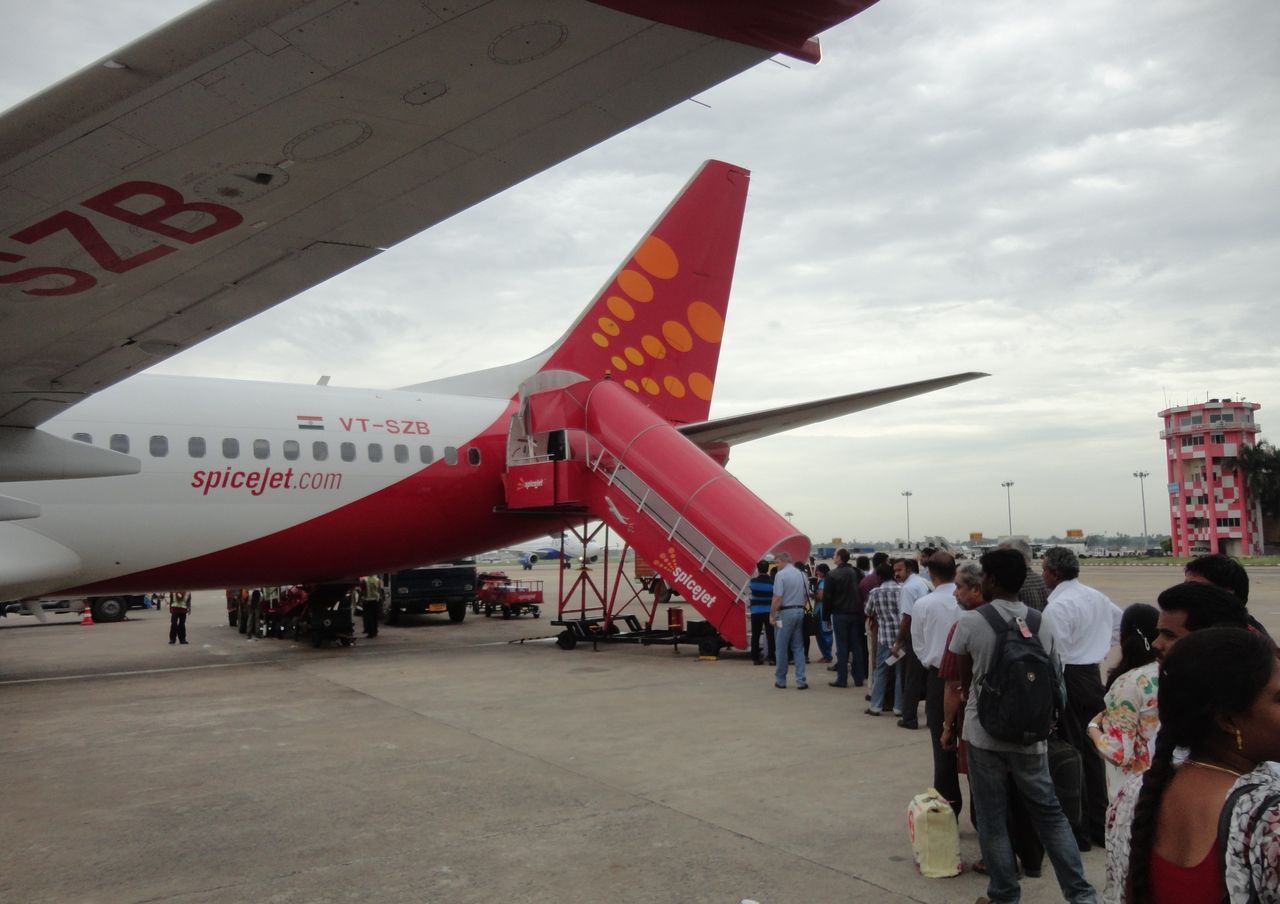 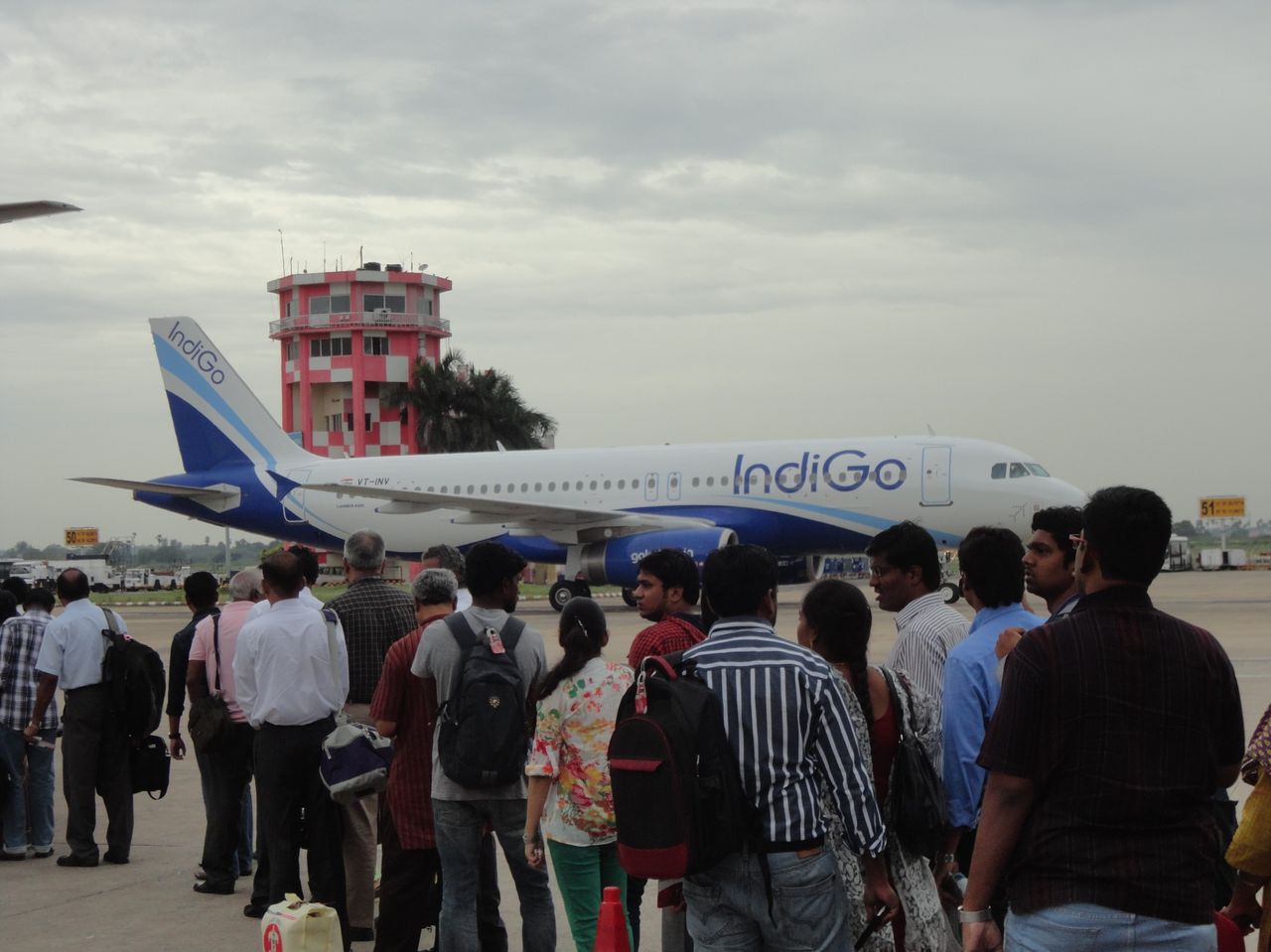 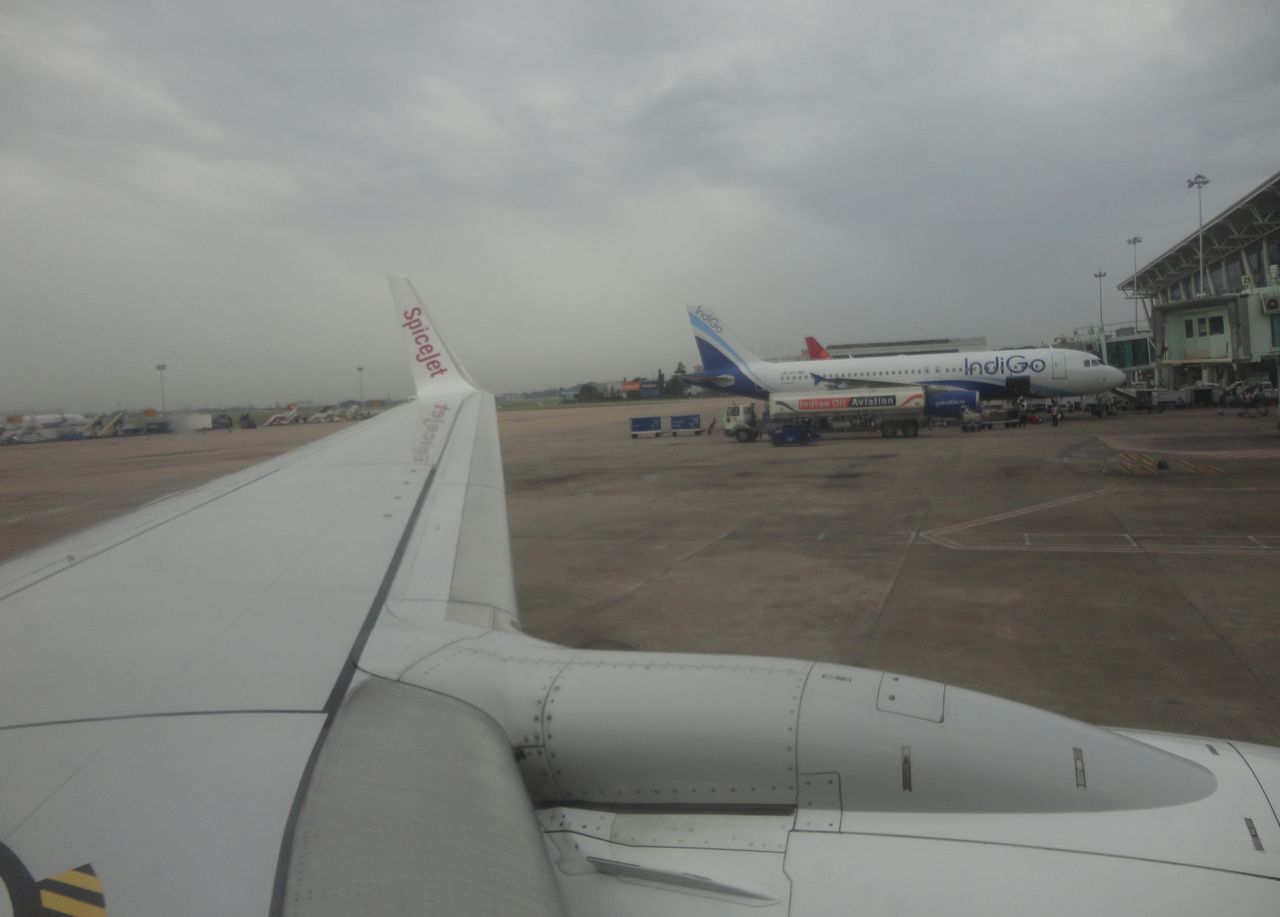 Push-back and Takeoff was on-time!
The reason why I chose SpiceJet, was because they had a highly commendable record for punctuality 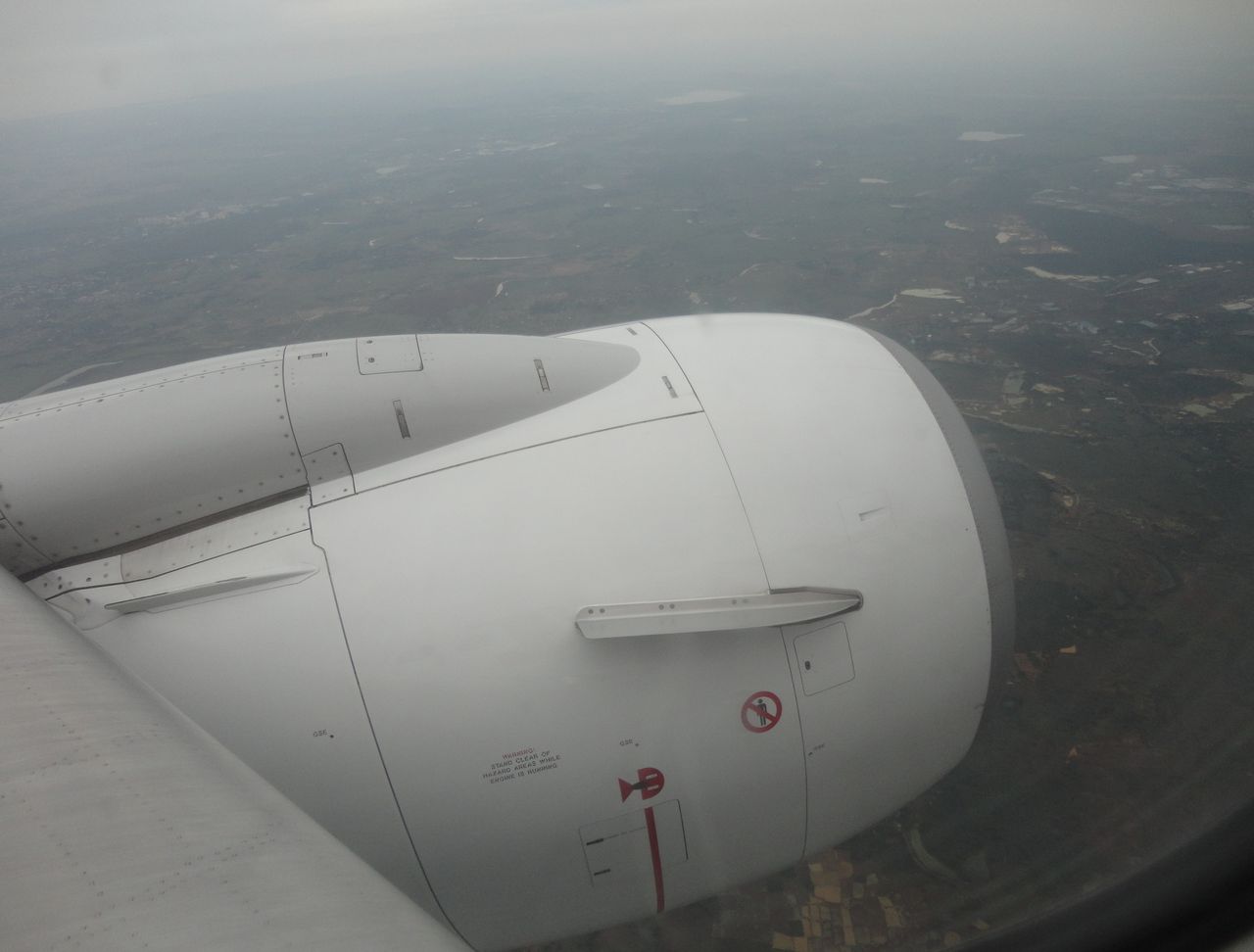 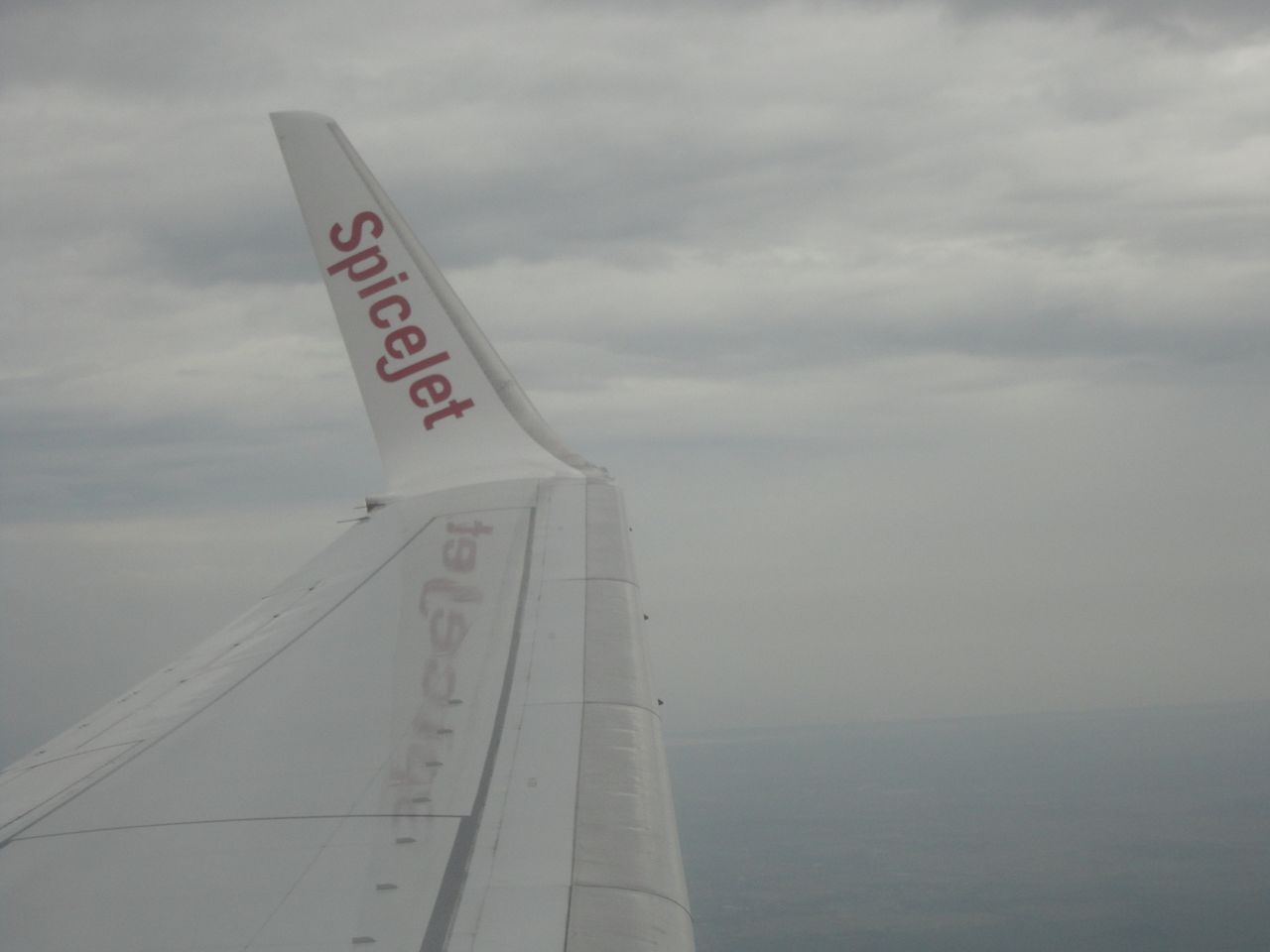 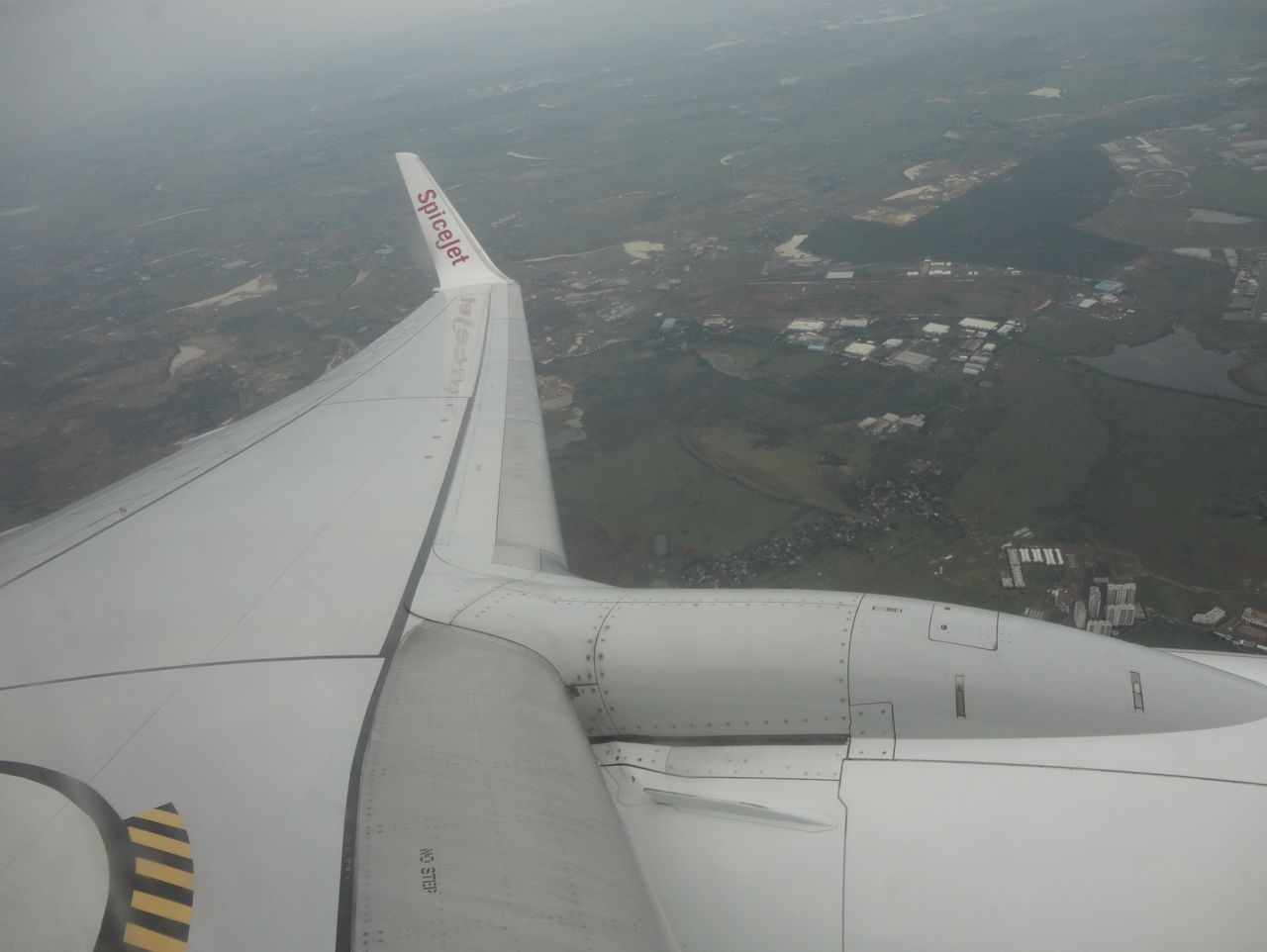 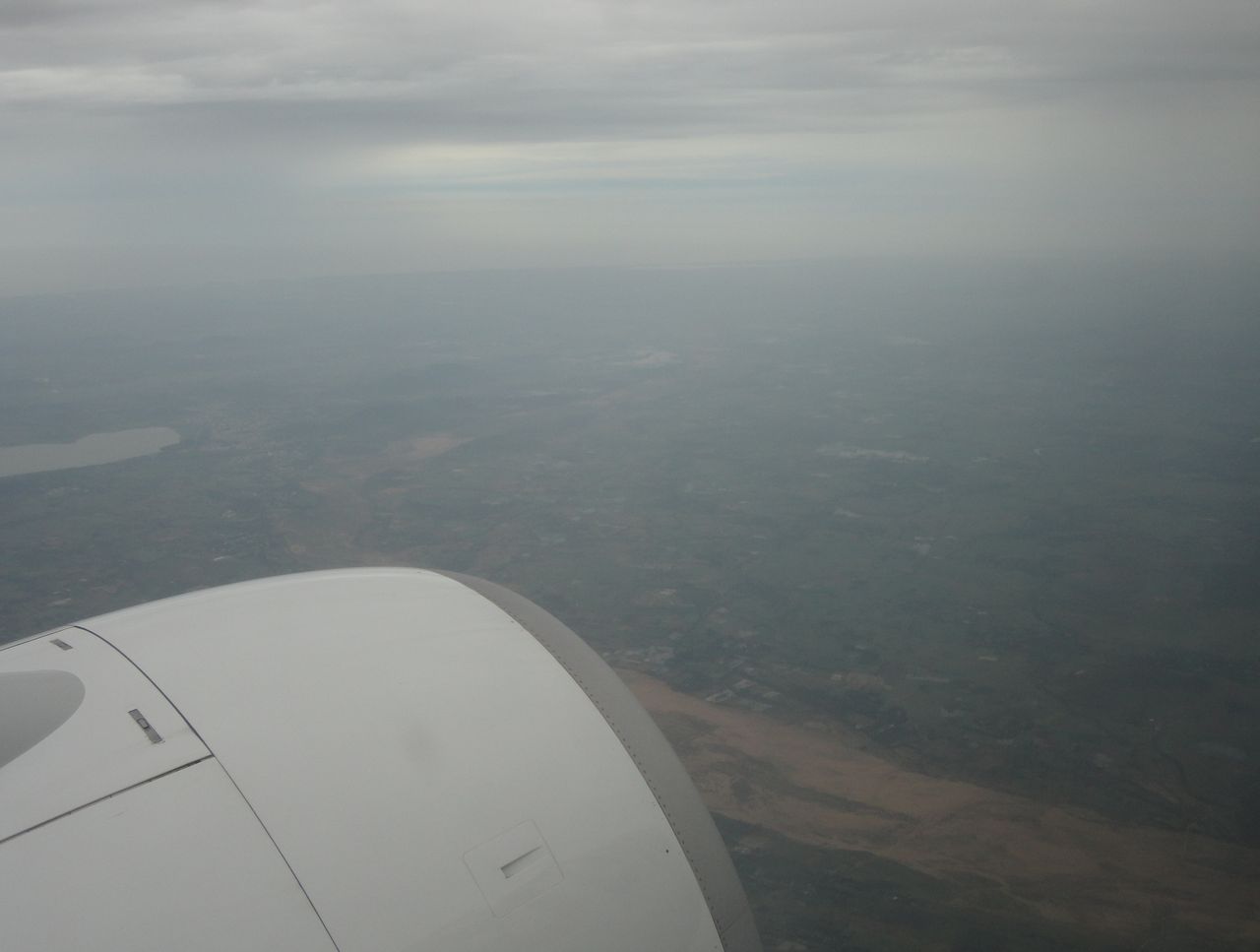 VT-SZB (MSN 39427) was one of the newest aircraft In SpiceJet's fleet, a well maintained cabin, comfortable seats and above average seat pitch, better than most full service carries in operation in India
Being an LCC, SpiceJet does not offer any IFE with magazines and safety card taking up the seat pocket contents 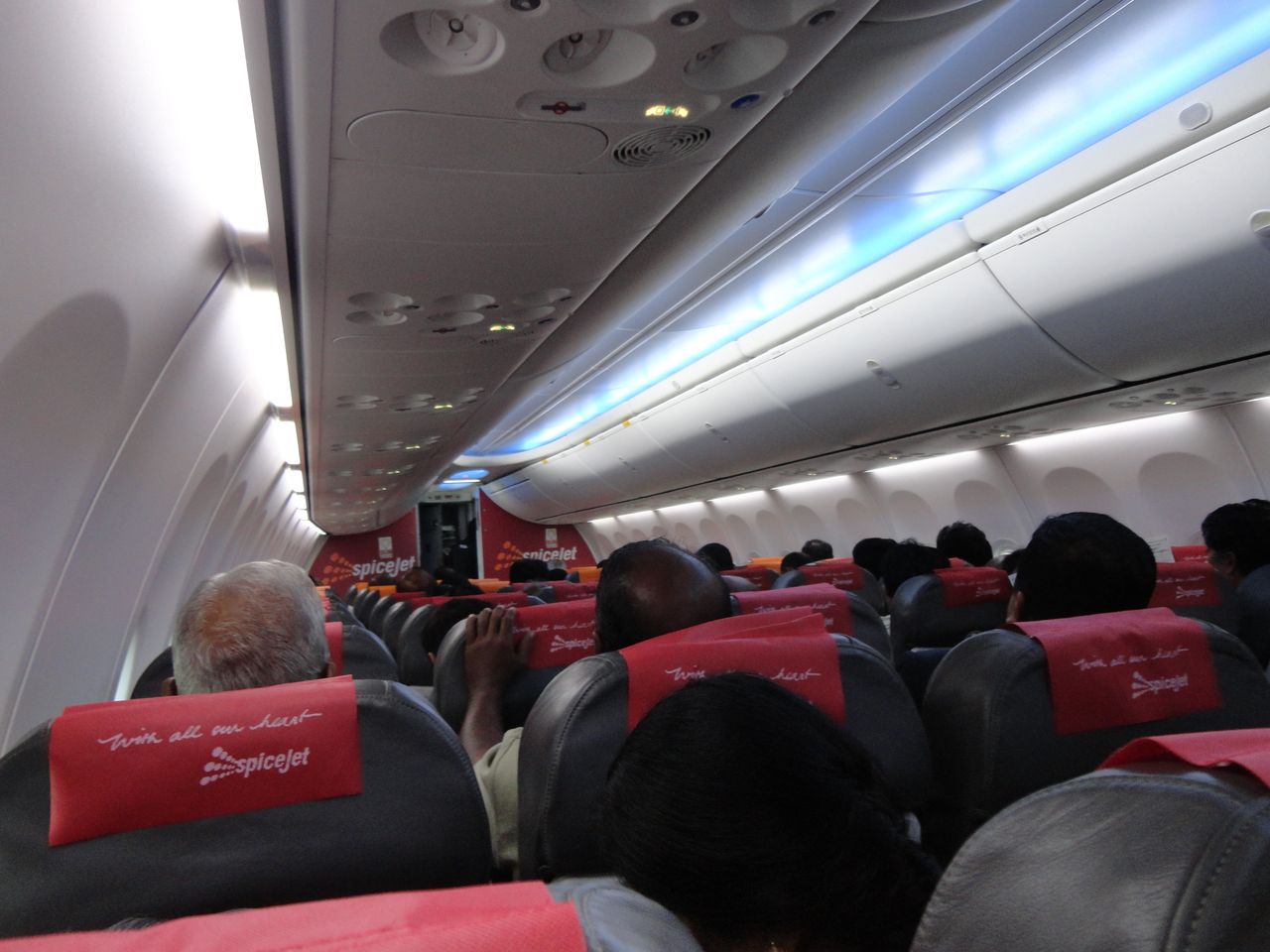 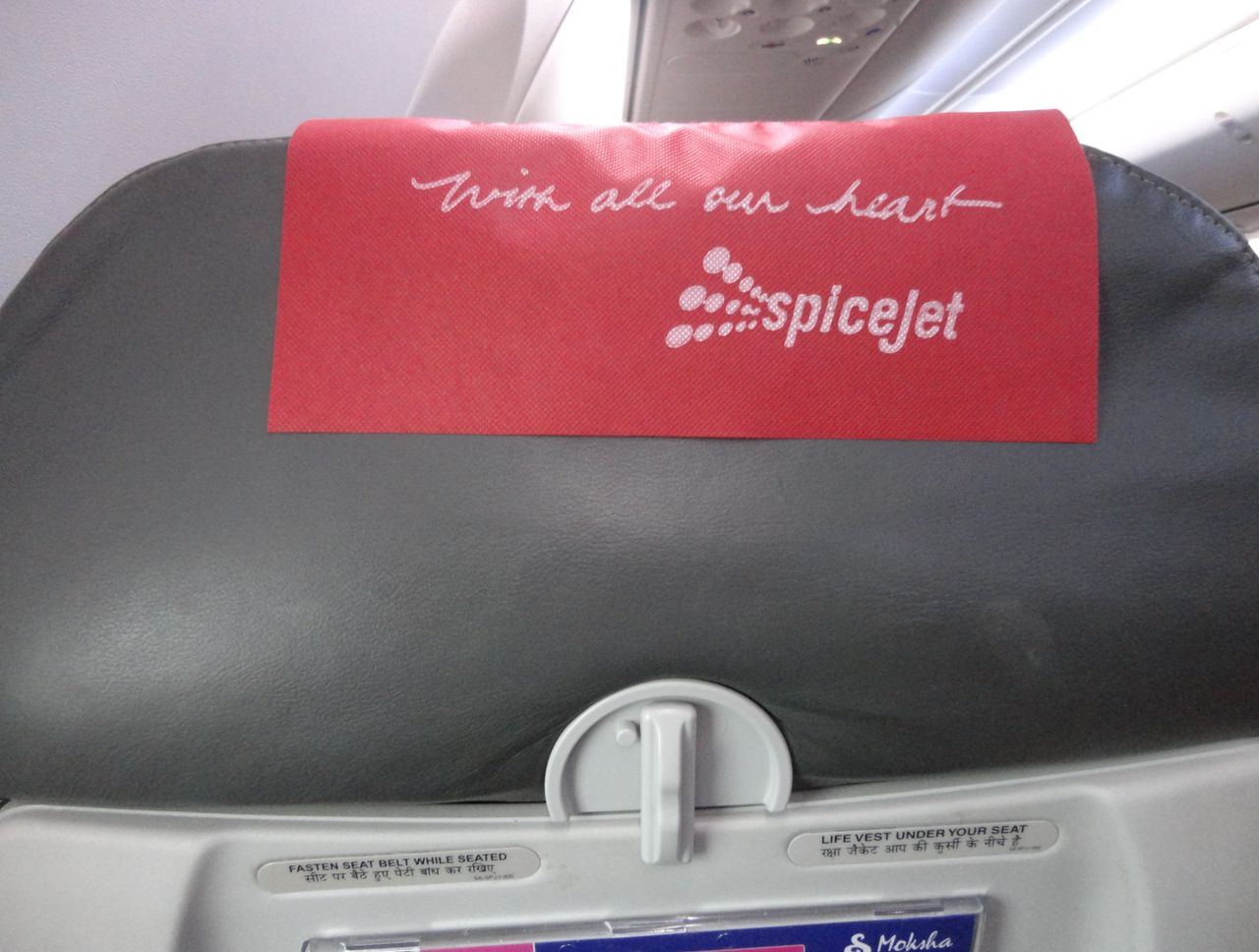 Meals would have to be either Pre-booked before the flight or purchased on board for a reasonable price
Since we had breakfast at Chennai Airport, we didn't purchase any on this flight.

SpiceJet SG 291 was a routine flight from Chennai to Madurai, this aircraft starts its day from Delhi with a stop over in Chennai and then on to Madurai.
With this flight being one of the Shortest within Tamil Nadu, the Crew didn't make much of an appearance 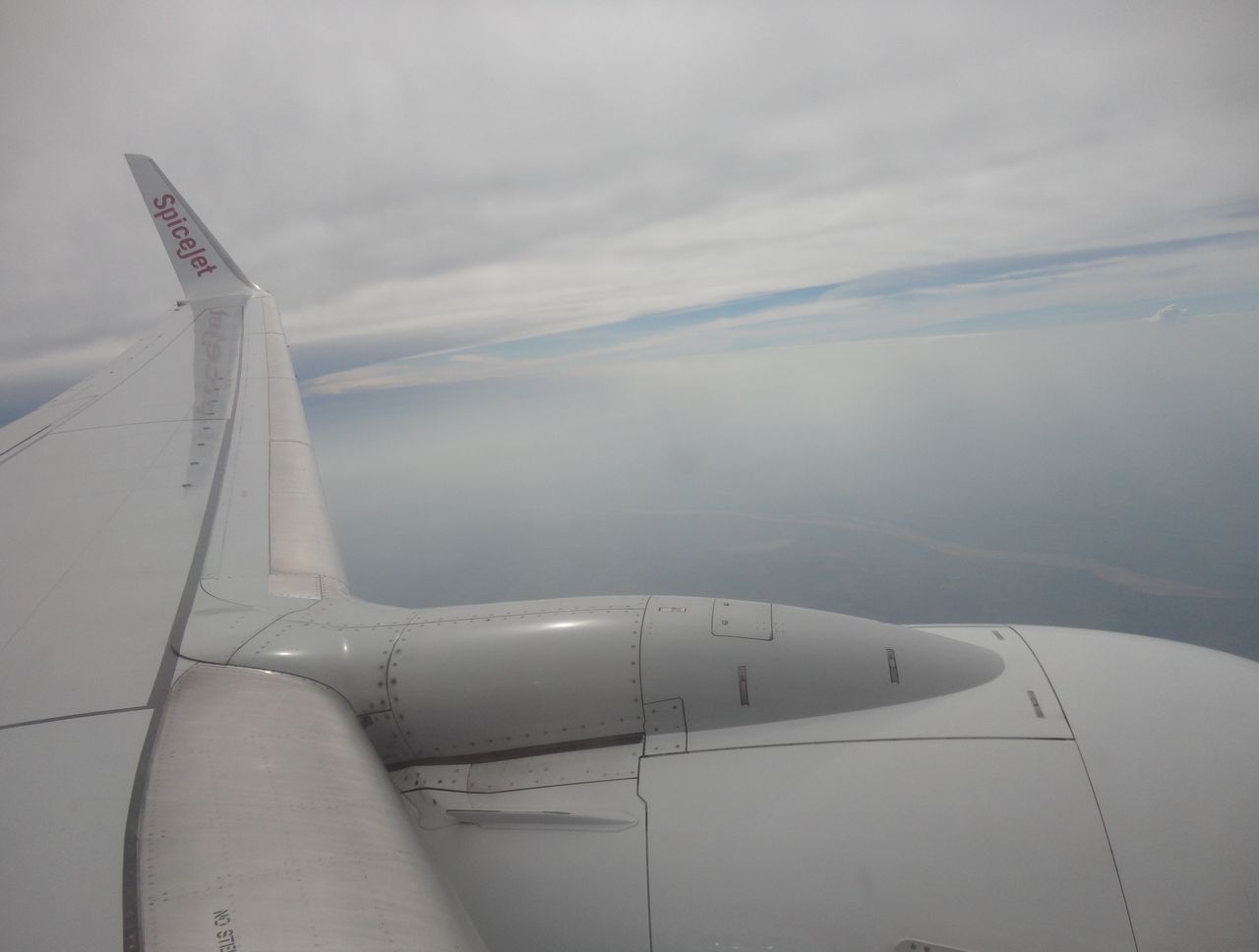 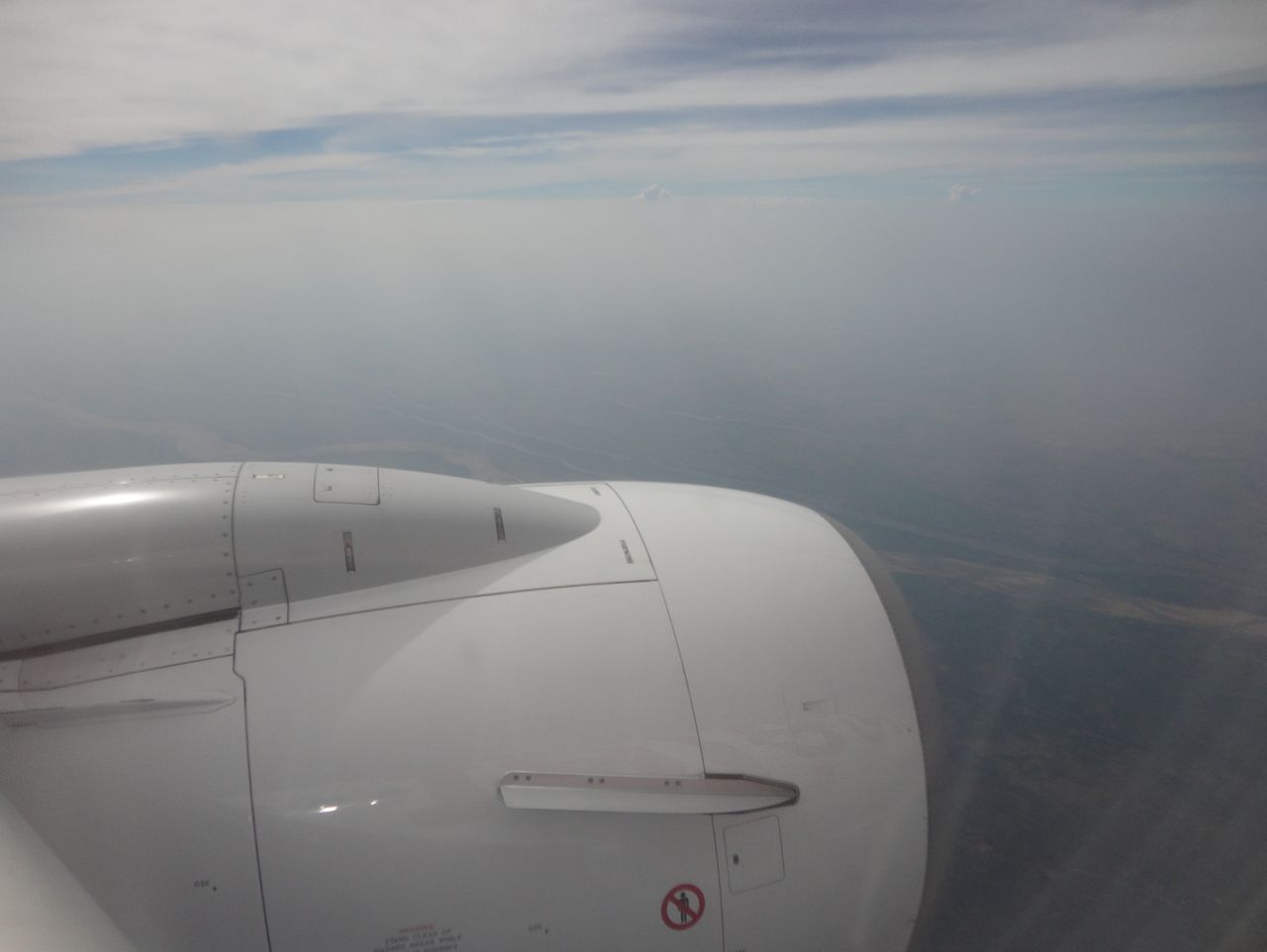 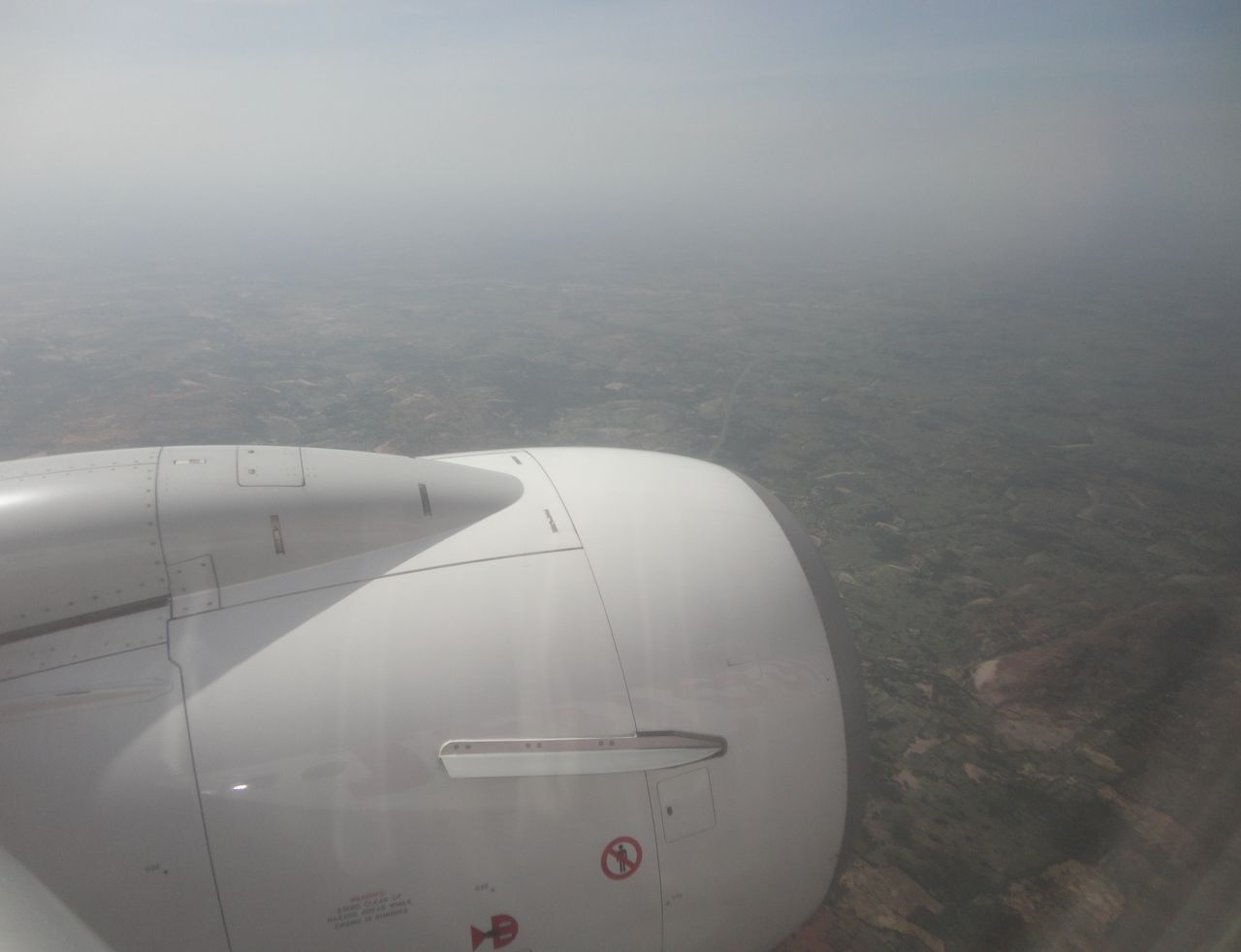 In 2014, Madurai didn't attract much Passenger Traffic when compared to now with SpiceJet, Jet Airways and Air India Express being the few airlines which did serve the Civil Airport
Overall a pretty decent flight on the Indian LCC 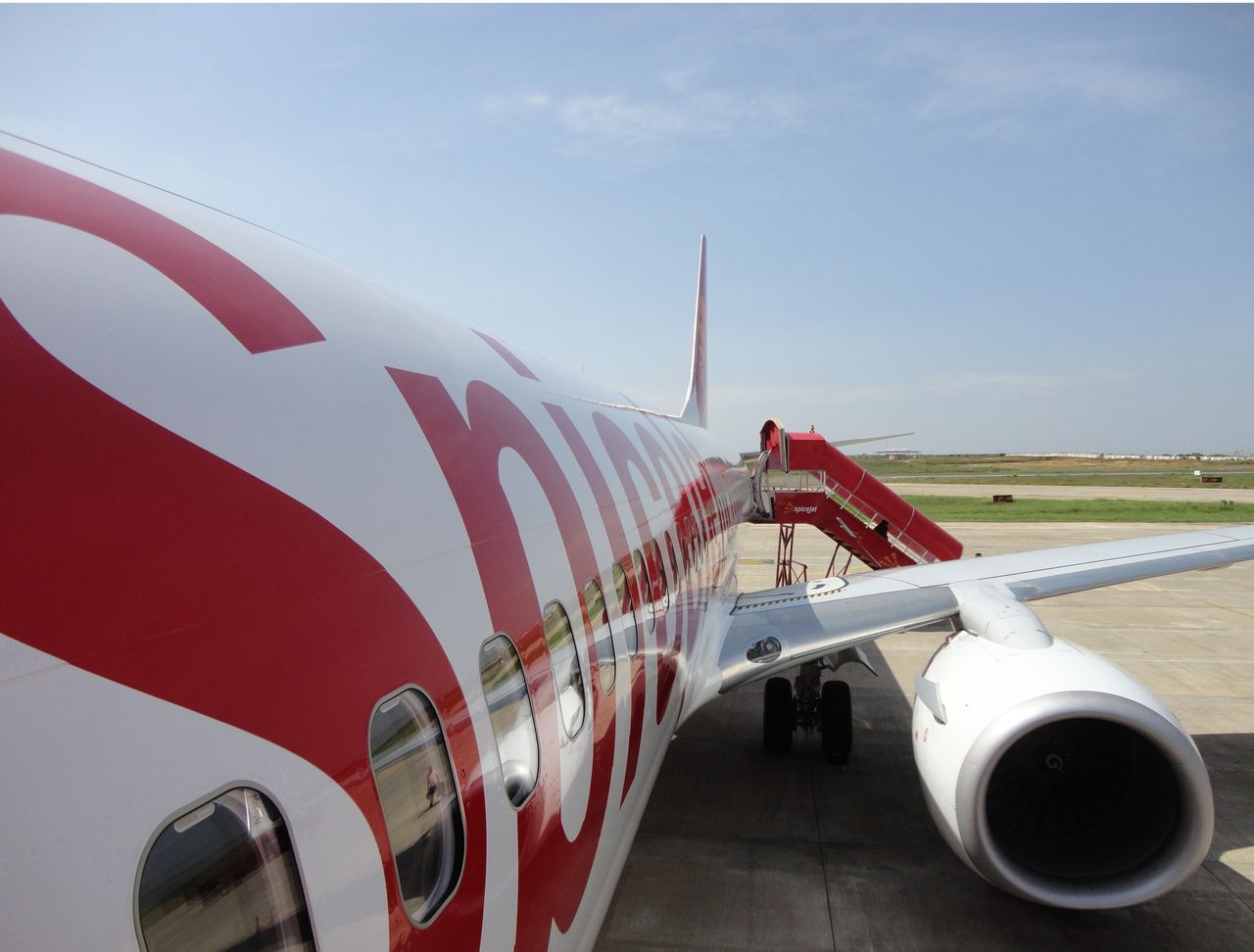 Thank you for Reading! stay connected via. FR and YouTube.
Don't forget to Subscribe link
Comments are welcome!
See you in the next takeoff!
See more

The contributors of Flight-Report published 5 reviews of 3 airlines on the route Chennai (MAA) → Madurai (IXM).

The airline with the best average rating is Air India with 6.9/10.