By edsong14 363
Published on 26th November 2018
Background: After a great few days up in Wisconsin, it was time to head home.

At the airport: The drive from Madison to Milwaukee is roughly 90 minutes, so we left at around 5:30 AM in order to arrive by 7. There was virtually no traffic on I-94 at that time of the morning, so we got there virtually right at that time. My mom had checked us in online the day before, so dropping off our bags was painless and we headed to security. On the way there we had PreCheck, and we had it again, as my mom had signed up for it a couple months back, so despite a line in the special lane, we got through rather quickly and we were airside with about 30 minutes until boarding. 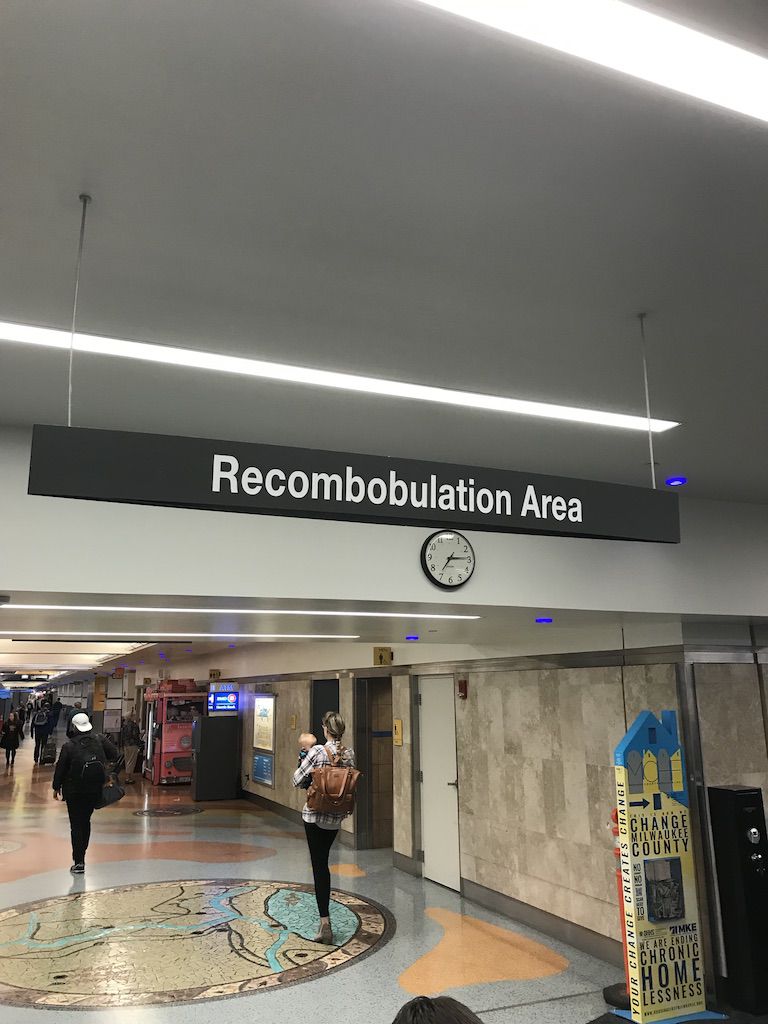 The Flight: Our aircraft was on time arriving from Baltimore, and boarding started almost immediately after the inbound passengers had de-boarded. My mom had checked us in early enough so that we were in group A for boarding (albeit towards the end), so we were on board fairly quickly. I sat down in 9E, for my second window seat of the trip, and eventually got two seatmates, both of whom seemed close to my age. For some reason, 9E felt much more spacious than 10A, which I was in for the outbound flight, even though my seatmates weren’t super large. The preflight formalities were fairly straightforward, and we took off four minutes early at 8:11. 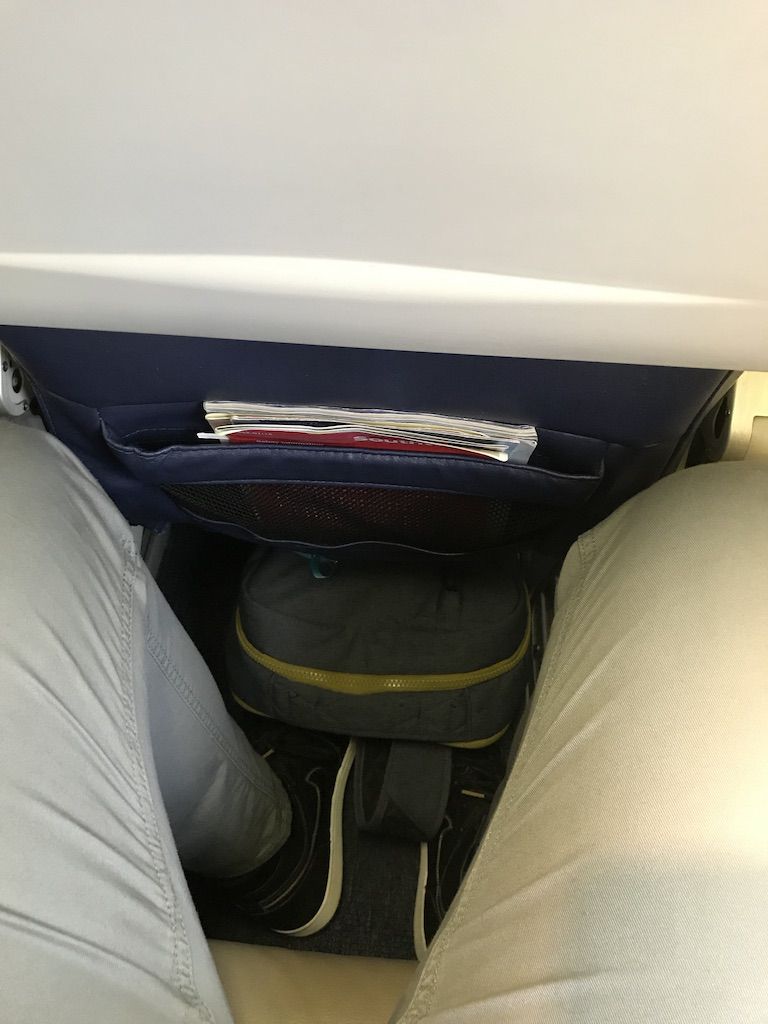 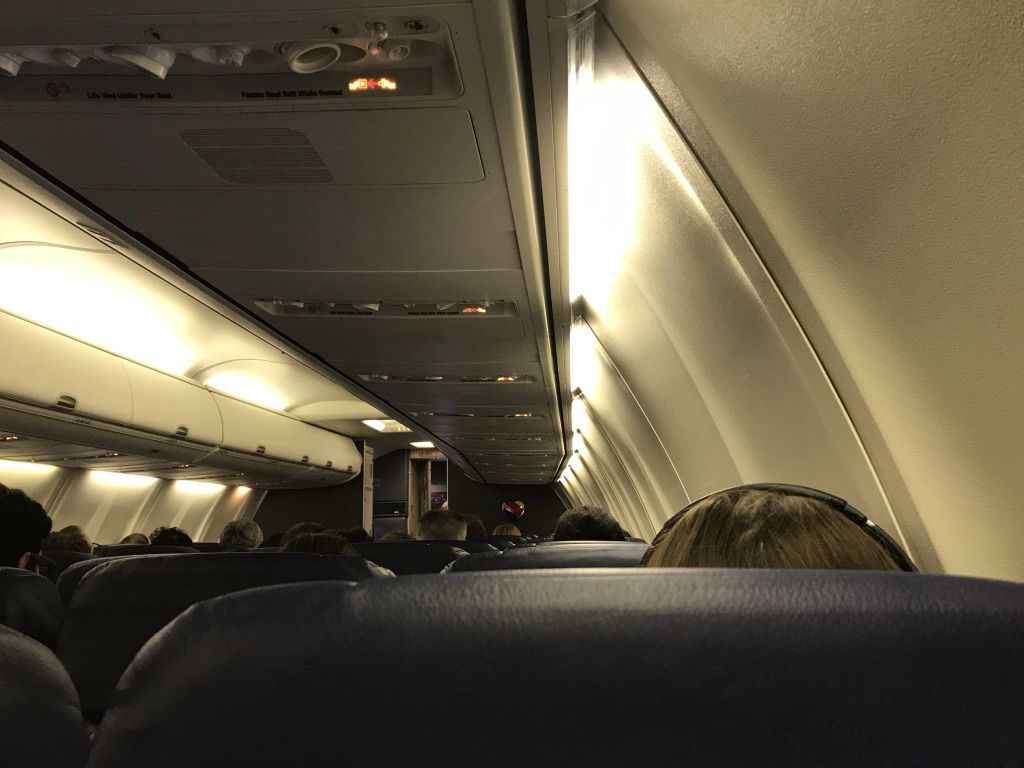 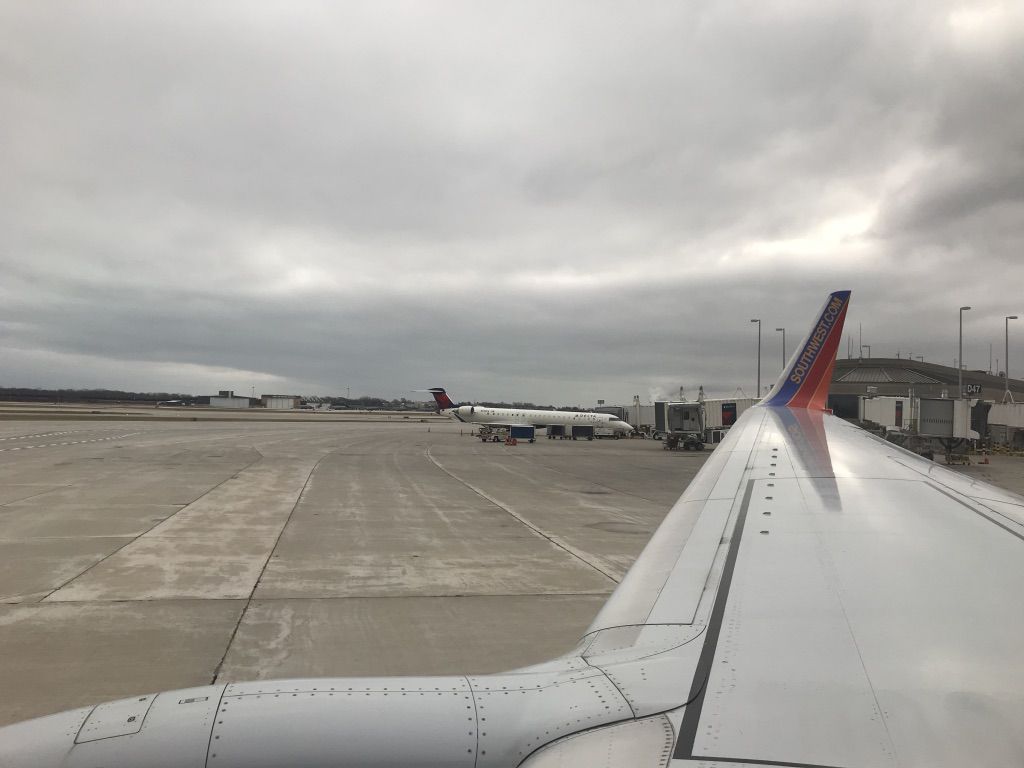 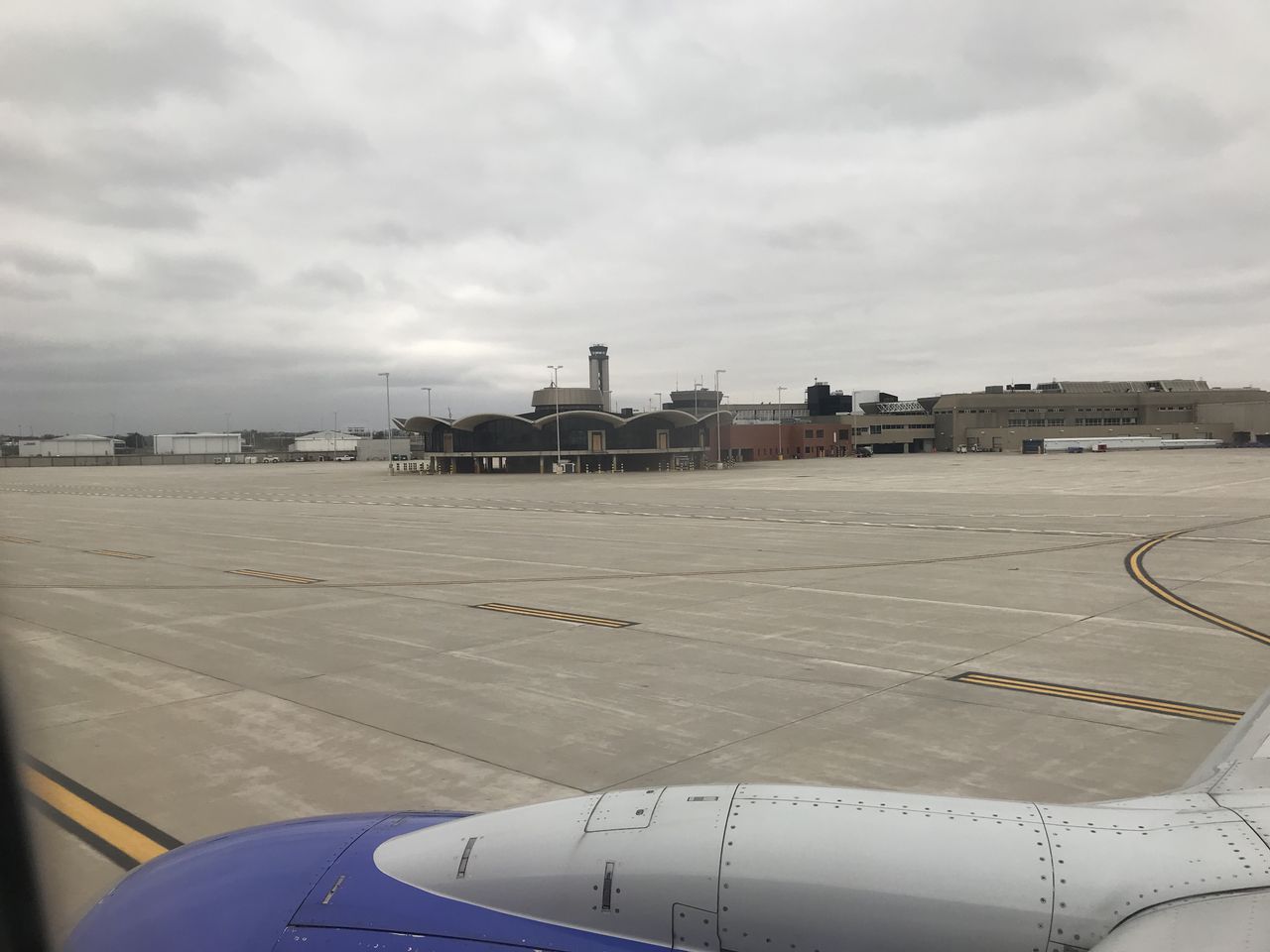 We took off with great views of Lake Michigan, but as we continued to ascend there was some turbulence, and it was one of the bumpier takeoffs I’d experienced. I mainly passed the time by reading and listening to music, but the flight attendant serving our sector went above and beyond. I had cranberry apple juice for a drink, but when he came back to take our empty cups, he asked if we wanted anything else, so I asked for some coffee. I’ve never been on a US carrier where the flight attendant has actively offered a second drink, so this was definitely a plus in my book service-wise. 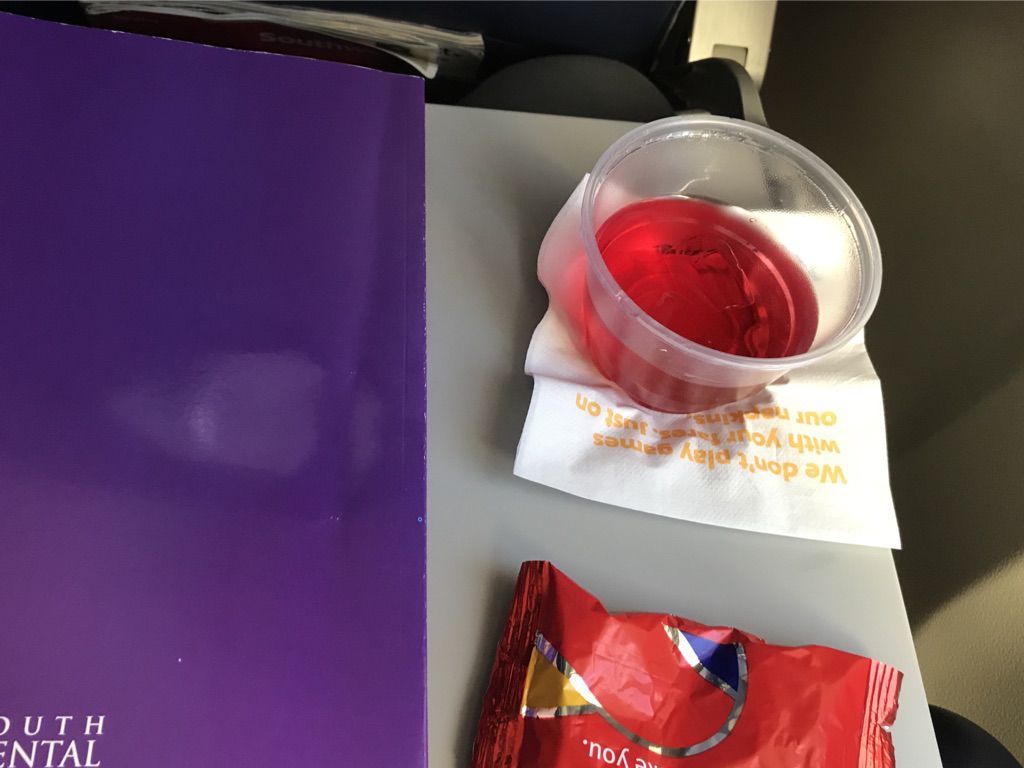 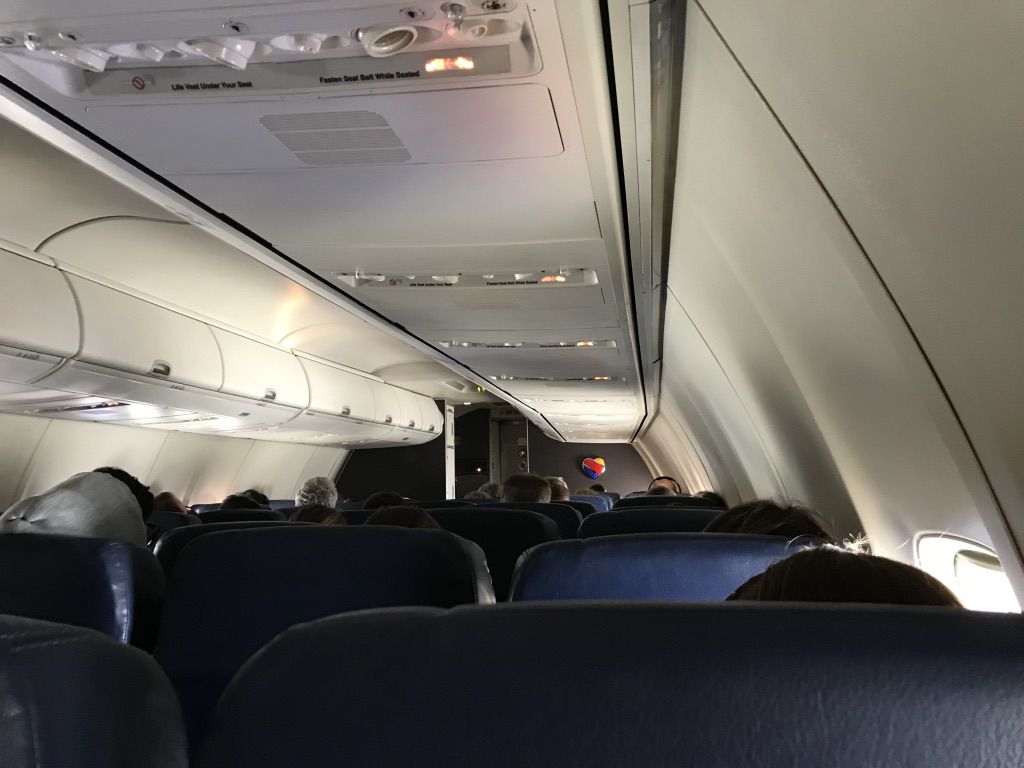 As we got closer to DCA, we got some good views of the Appalachian Mountains over West Virginia and Virginia, and some more good views on our Potomac River Visual approach before we touched down way ahead of schedule, at 10:50. 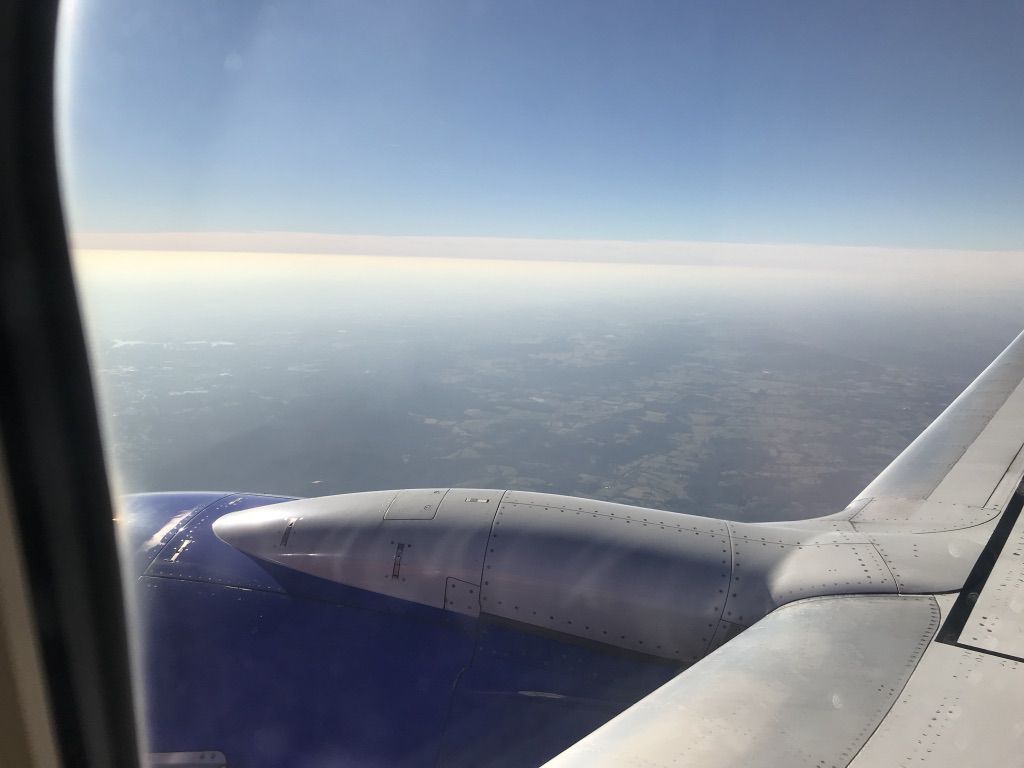 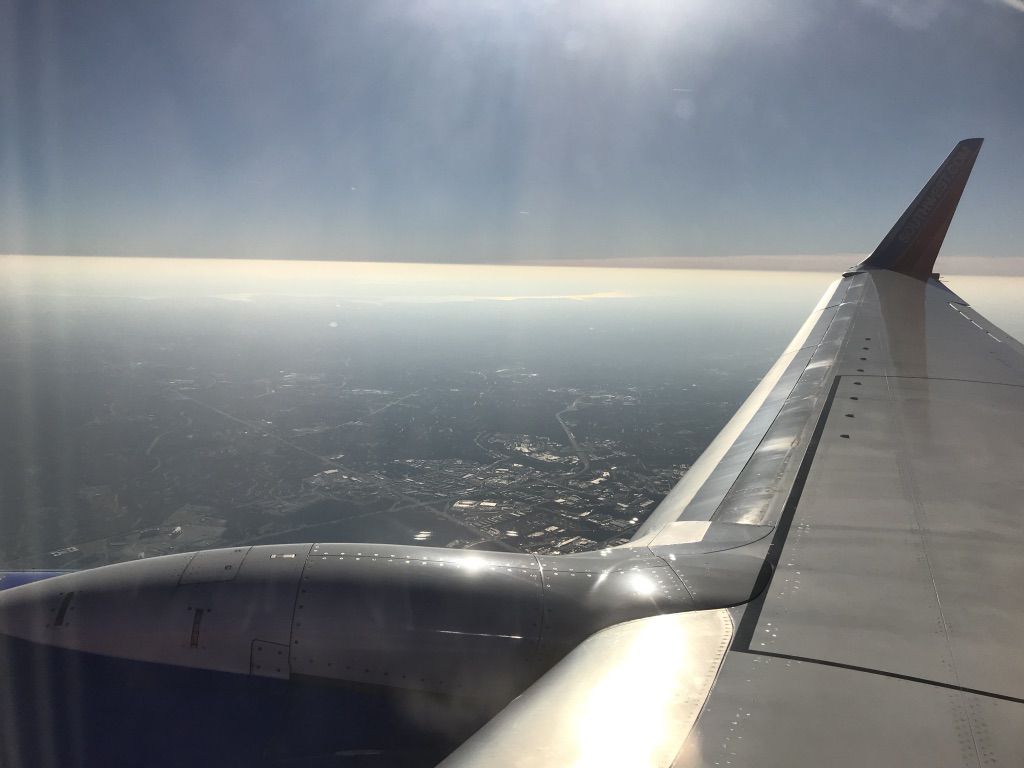 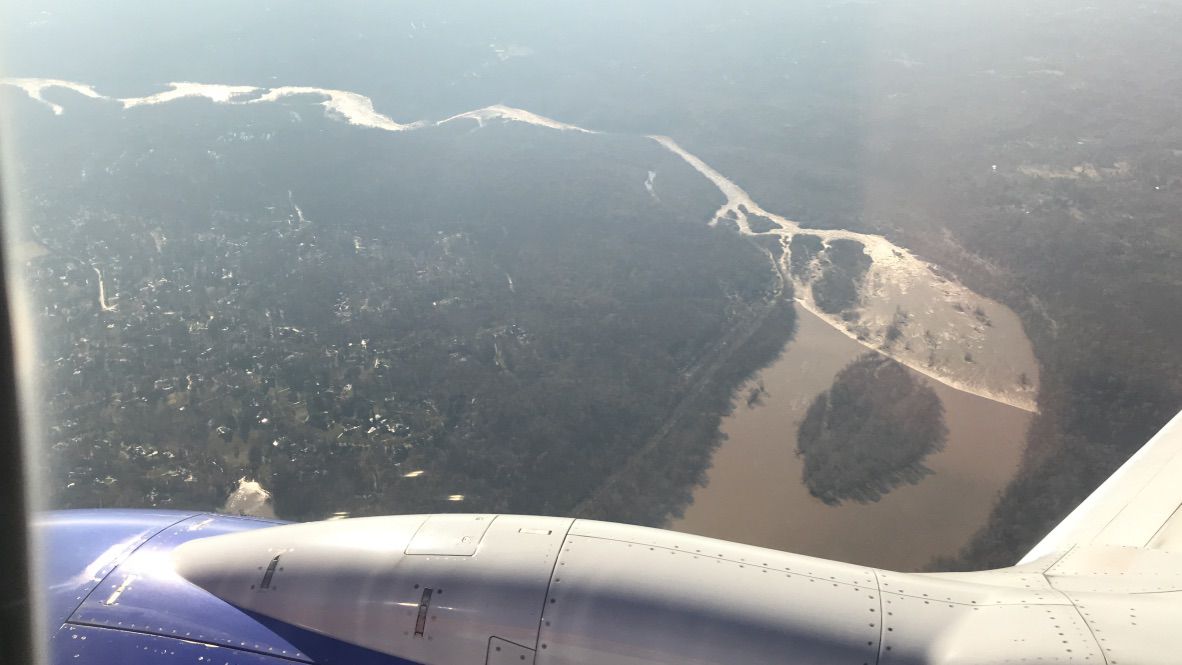 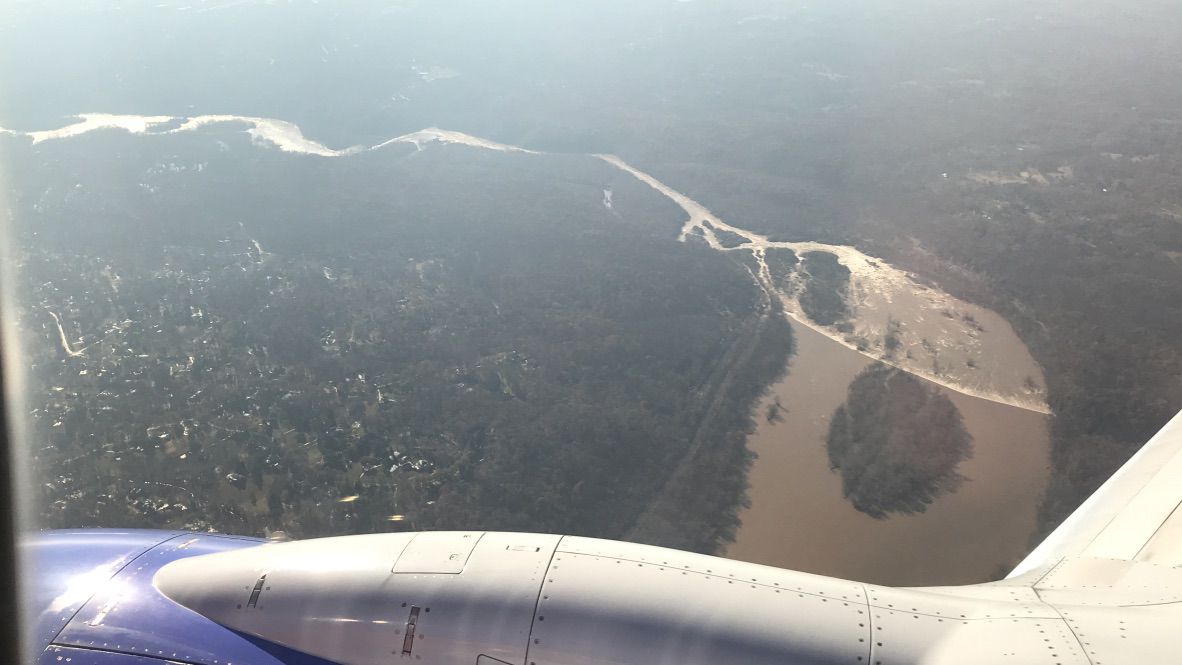 Post-flight: After landing, we couldn't go to the terminal right away because the flight occupying the gate before us hadn't left yet, so we were stopped for about 10 minutes before finally moving into the gate. Once we finally parked and de-boarded, we went into a very busy Terminal A, with the rush to get home in full swing. One of my biggest pet peeves about Terminal A, however, is the fact that there are just two baggage carousels for all of the departing/arriving flights, and since it's in the same area as the check-in area, it can get crowded in there. Also, our flight number initially was on the screen of one of the carousels, but after a few minutes, they told us to go to the other one, which was odd. Our bags took longer than normal, but we got them and headed home after that. 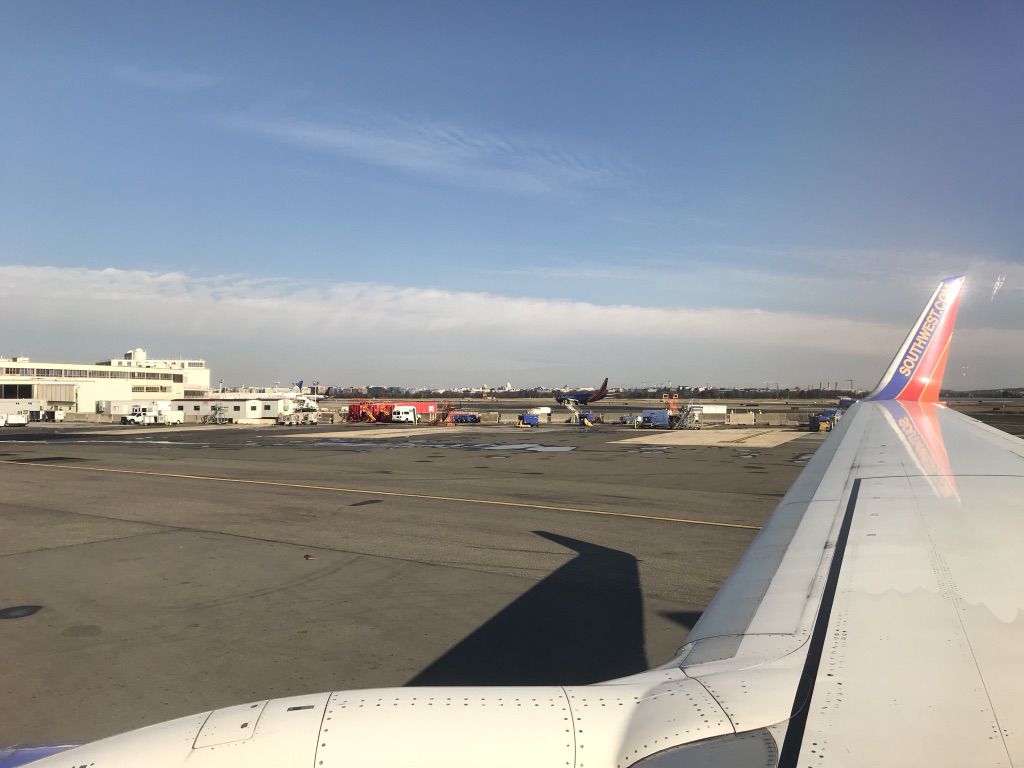 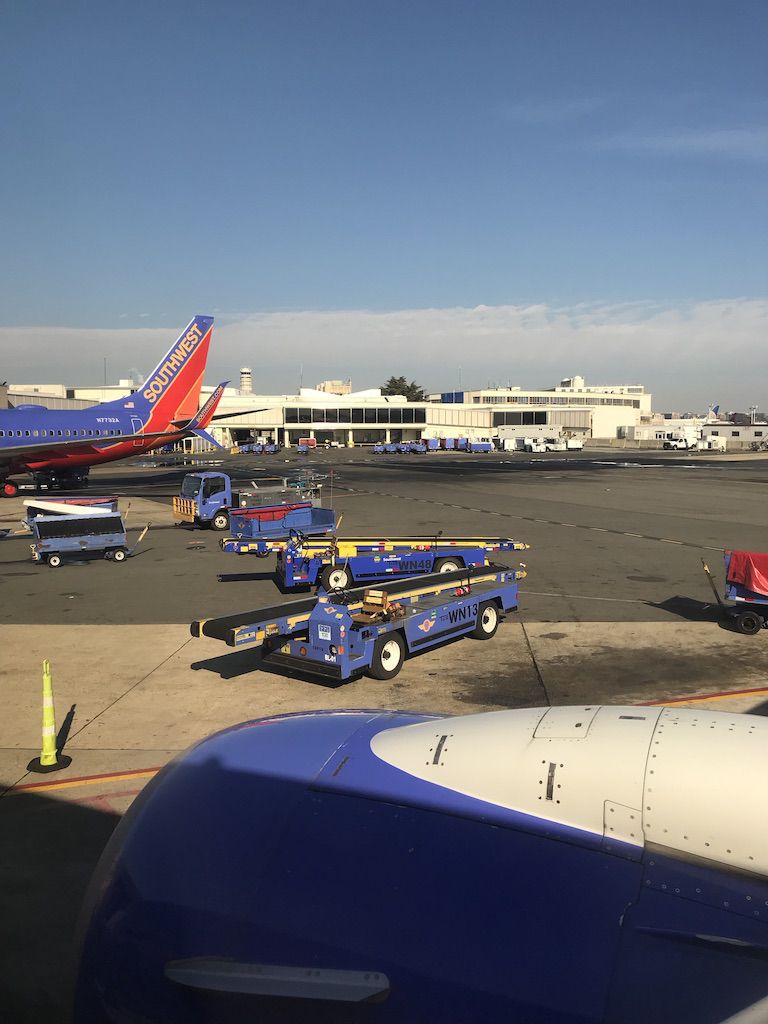 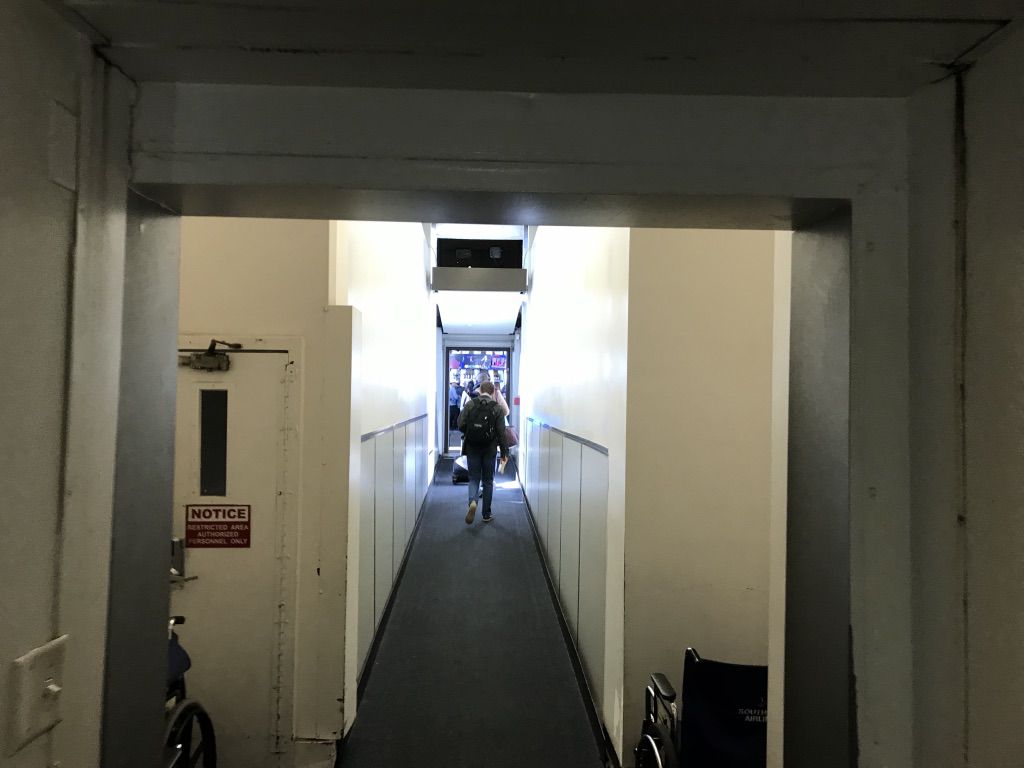 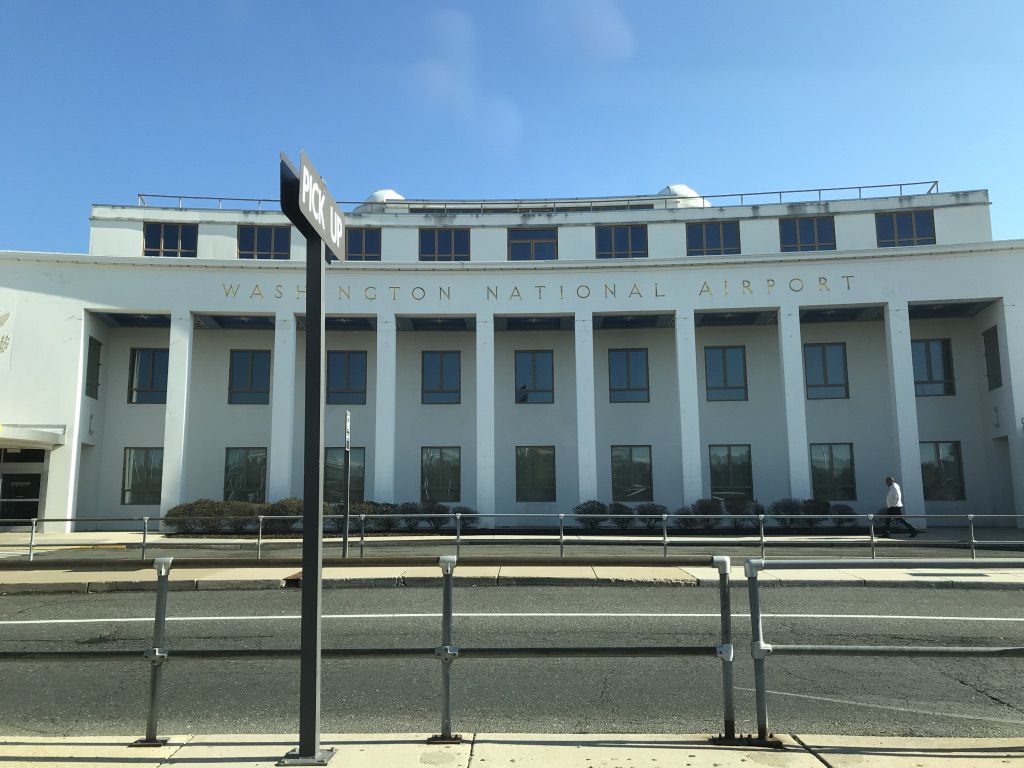 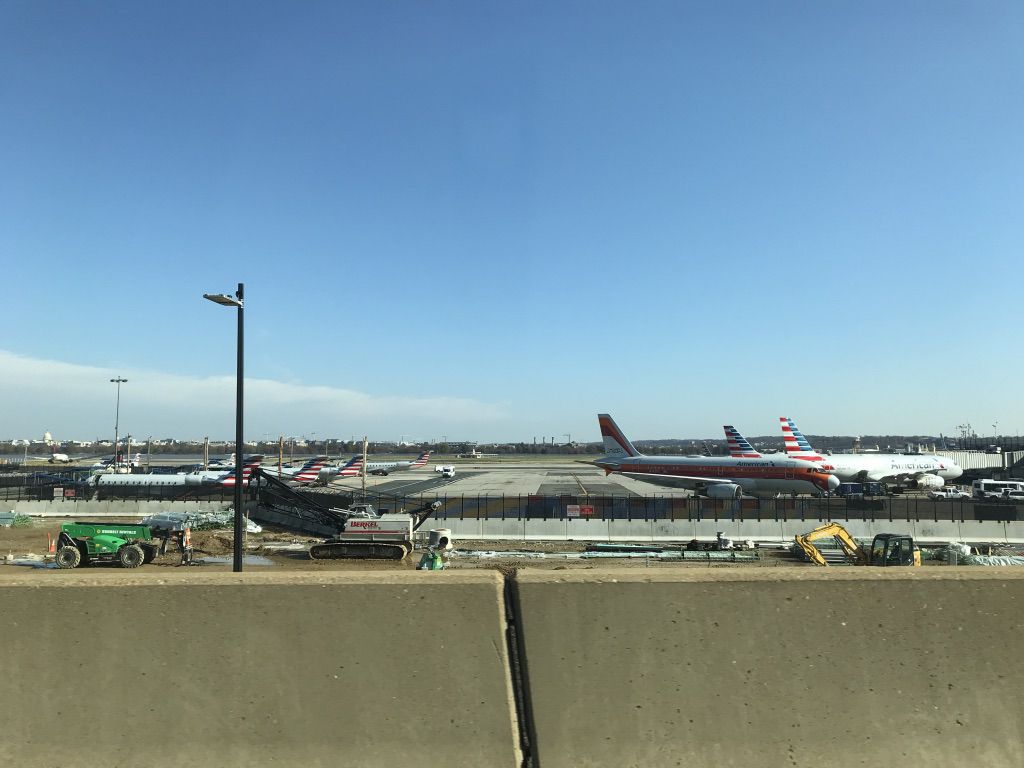 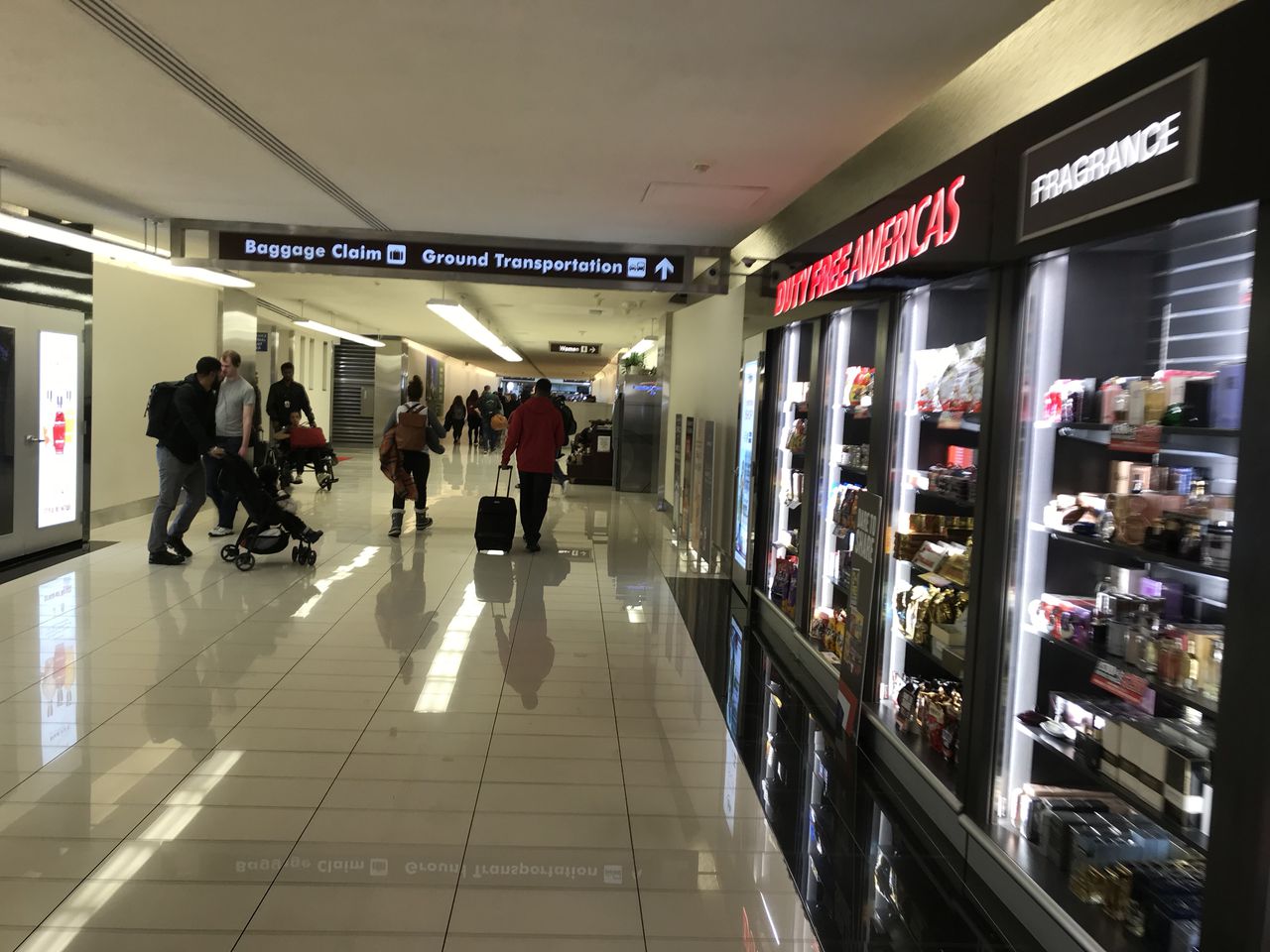 Considering that I wasn't expecting much on this flight, WN met my expectations. They got us from point A to point B safely and on time, and that's just about all you can ask for on a flight like this during the Thanksgiving rush.

On my next trip, however, I will be judging the onboard services more harshly. I'll be flying KL roundtrip from IAD-AMS-GOT, and the IAD-AMS sectors will be on KL's new 787-9 (first Dreamliner for me!!!), so I'll be interested to see how the service has changed from the last time I flew KL.

He wrote 12 reviews about 7 airlines and 9 airports.