#17 out of 72 Airlines A minimum of 10 flight-reports within the past two years is required to appear in the rankings. 340 reviews

Welcome to my report on Air Canada's E190 to LaGuardia. The route is flown multiple times daily with a fleet mix of the 320 family and the Embraer. Slotted for a 15:20 departure, the aircraft which was scheduled had maintenance issues which then delayed the flight. The majority of passengers, excluding myself were placed on other departing NYC flights, as they had no checked luggage. Air Canada said little to no information on the new time of departure which left traveller confused. All in all, after shifting gates about 3 times, we were on to NYC and I was awarded an upgrade compliments AC.

Coming closer to our scheduled departure time, gate agents allowed us to know that we were delayed. At first it was by one hour, which quickly turned into two, then three hours. In the mean time I took the time out to spot some aircraft from Terminal 1. There was a lovely selection of the AC fleet parked at their respective gates. 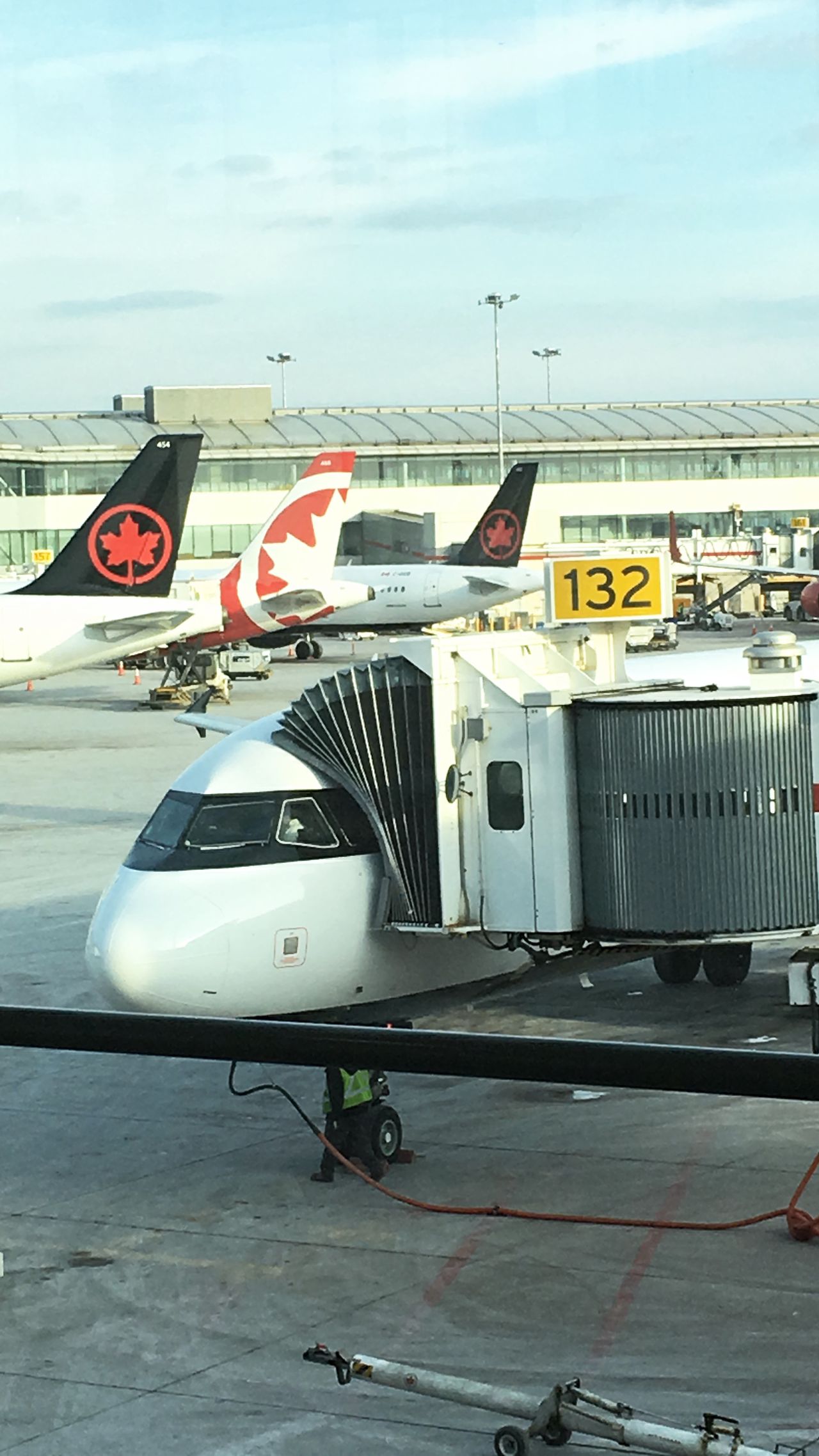 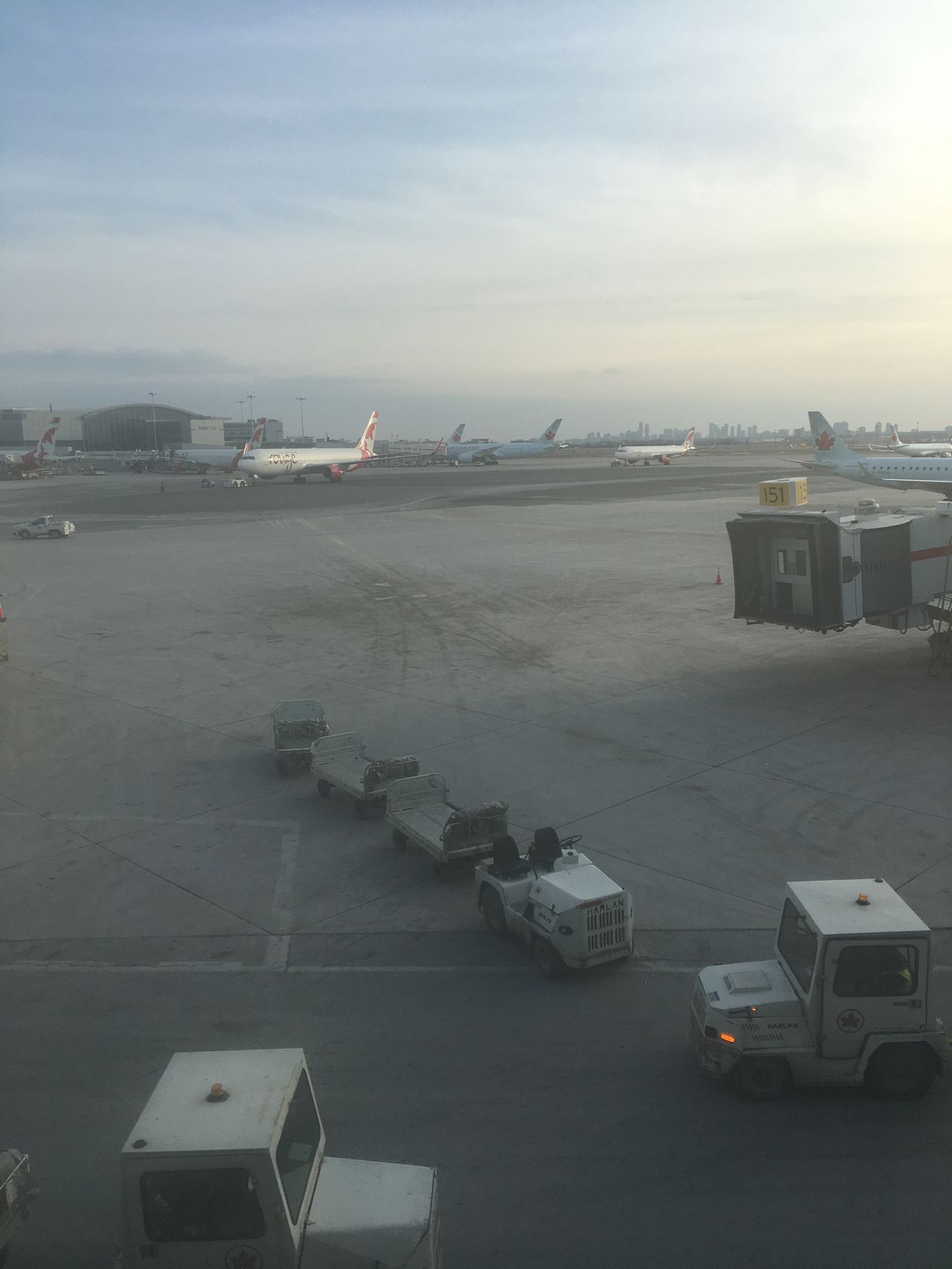 As we neared the third delayed hour, the sun began to set as evident in the photos. 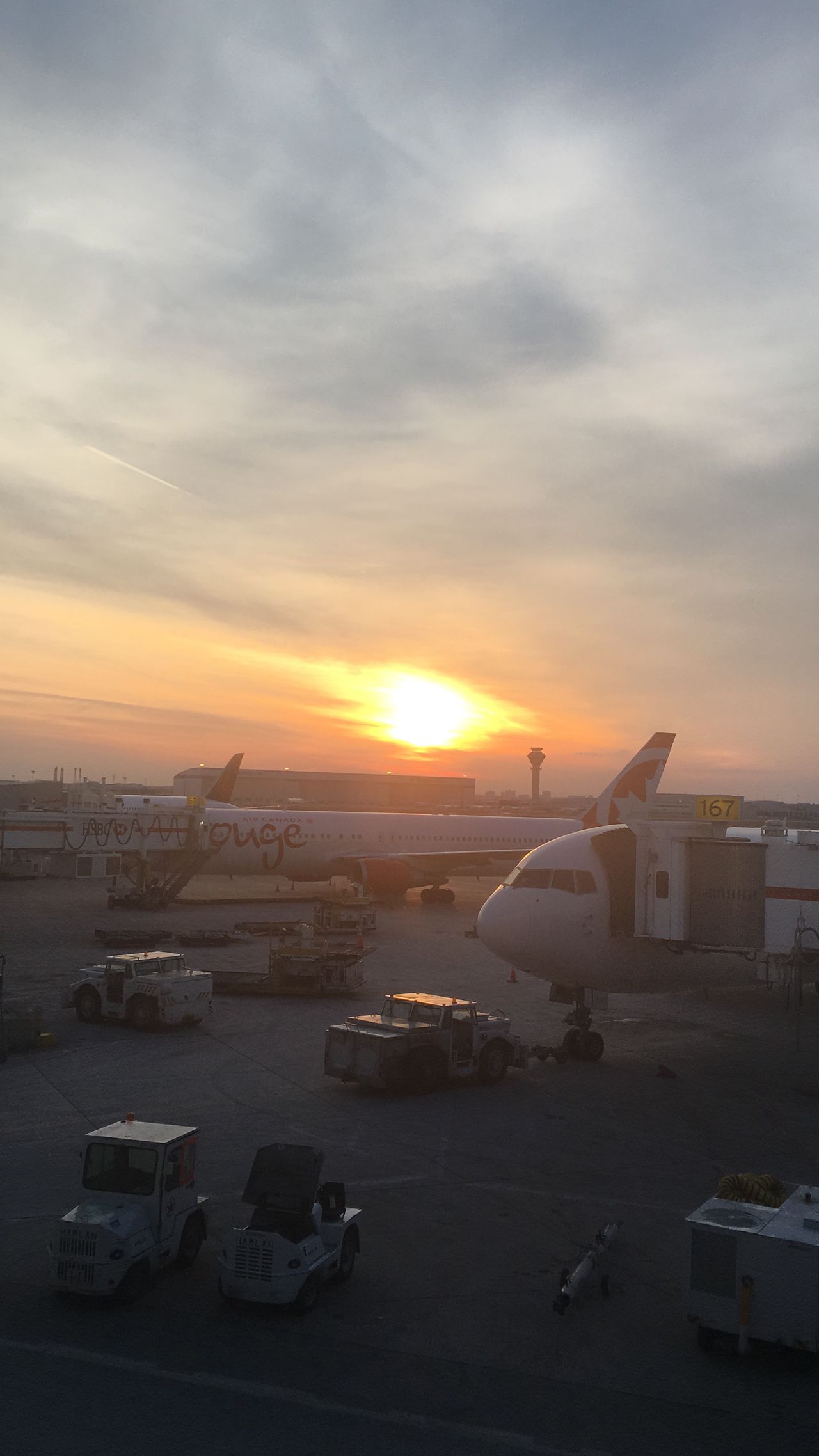 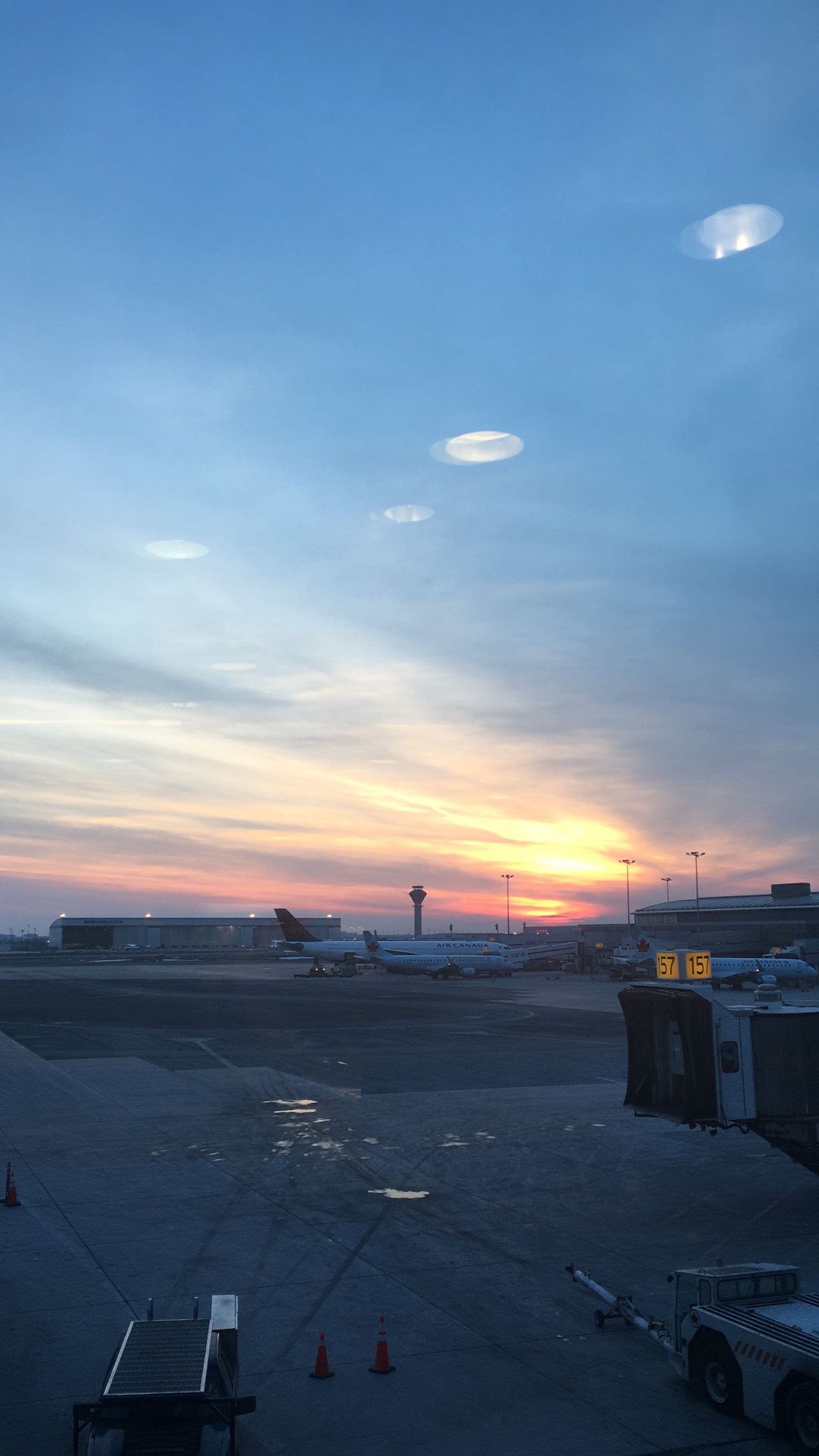 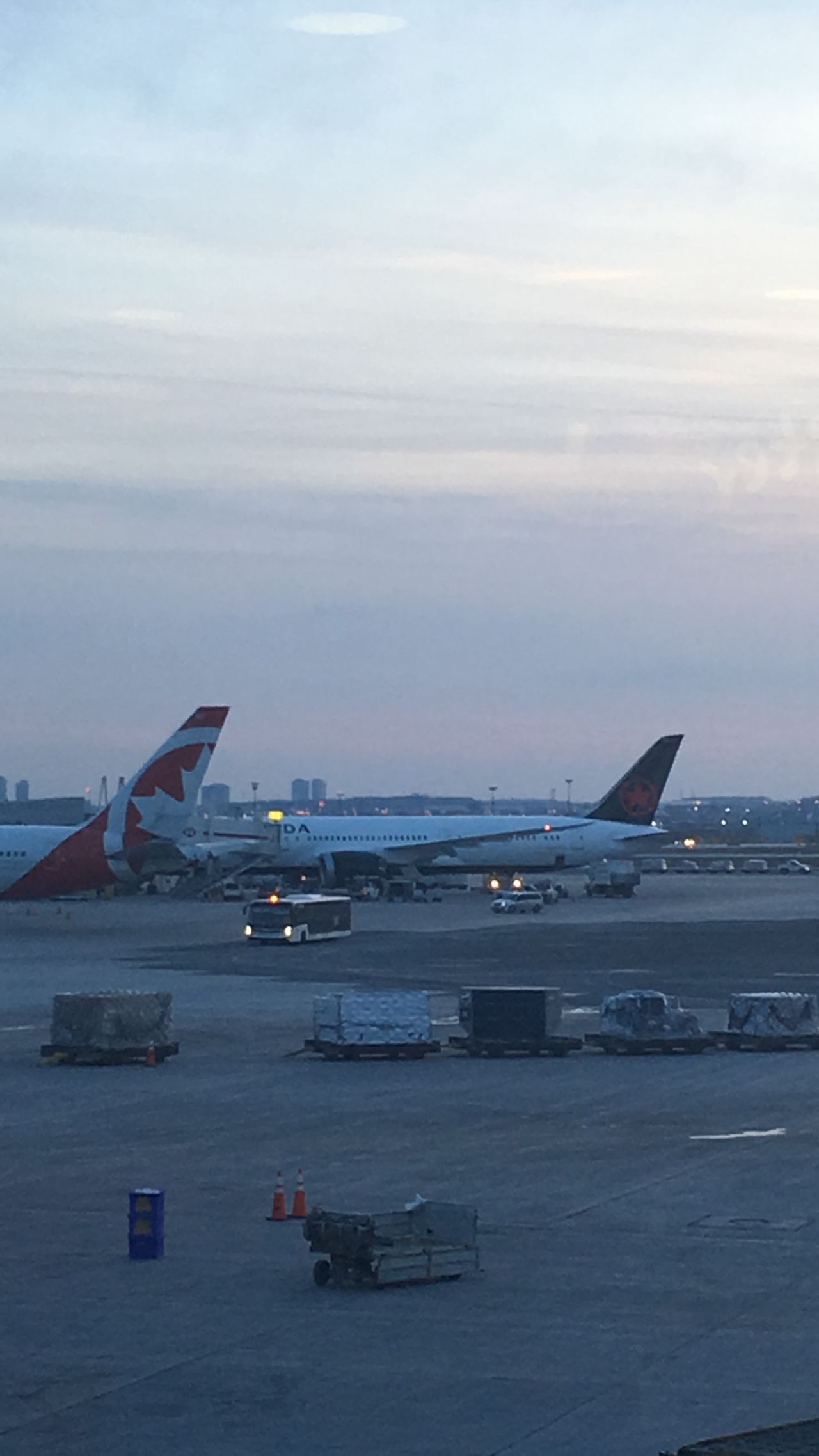 Soon after, an announcement was made for the remaining passengers to make their way to the gate. To my surprise I, along with 7 others were upgraded by the kind AC agents. 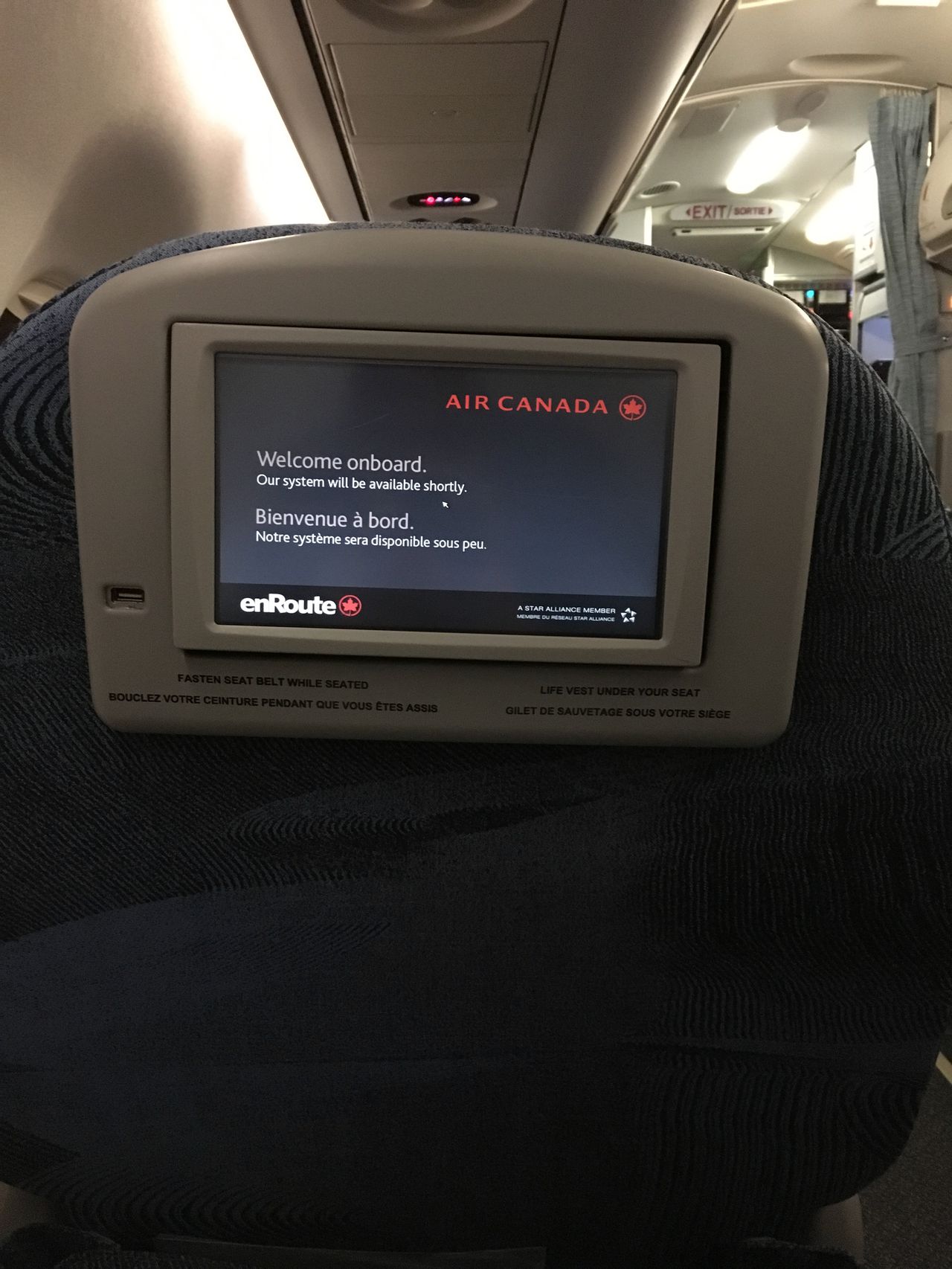 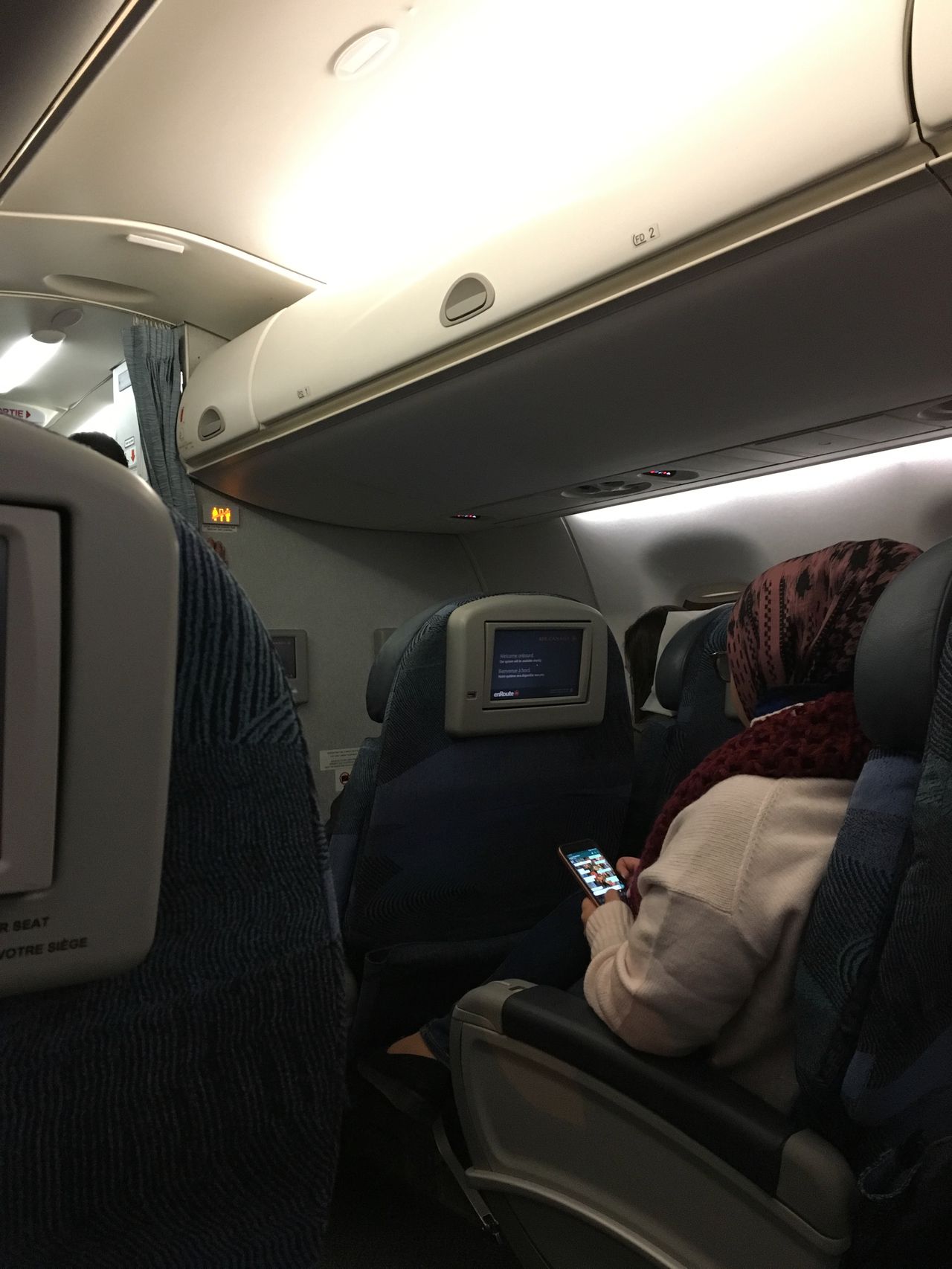 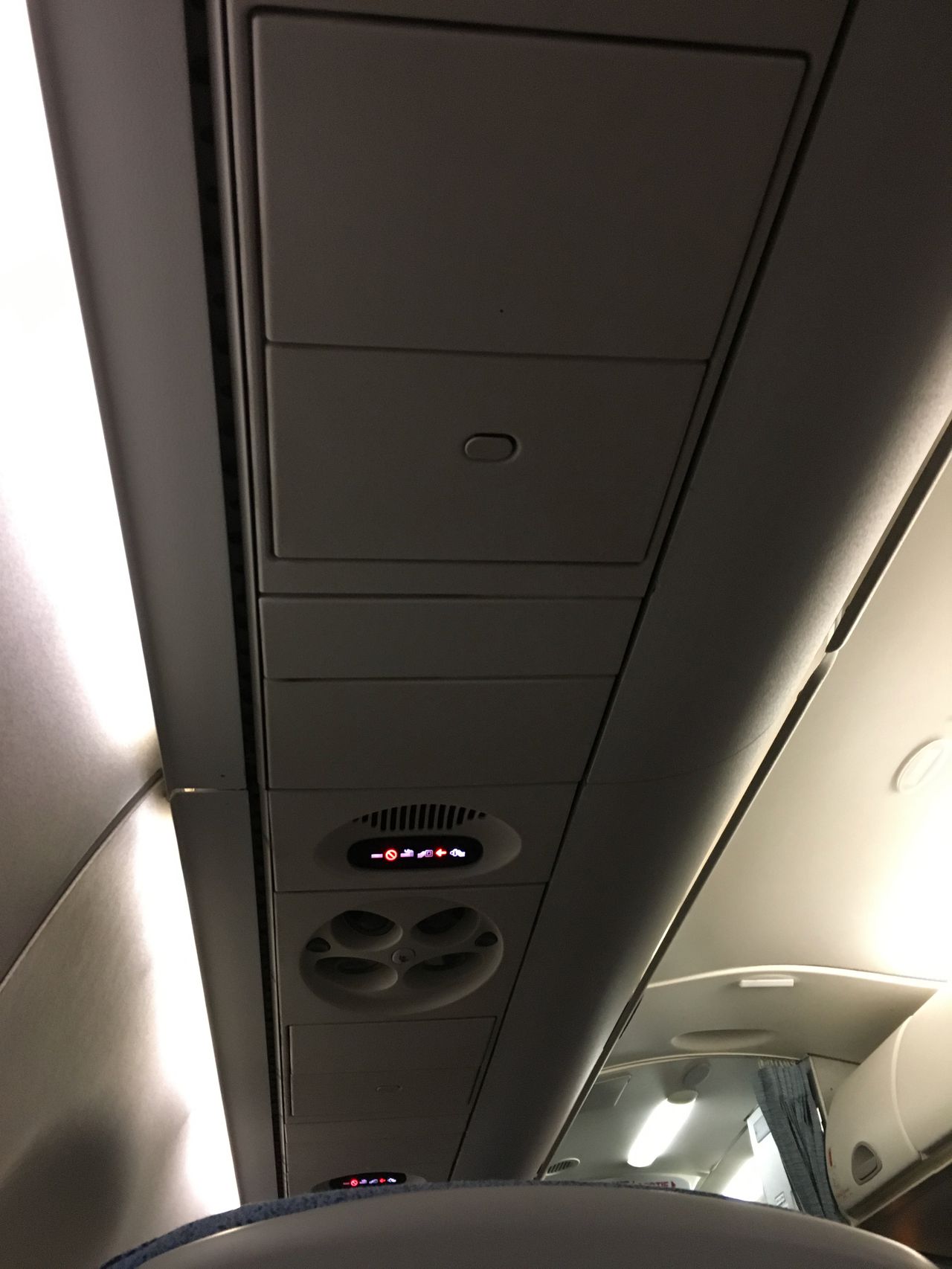 The cabin was quite nice as there was also a great seat pitch on the E190. These aircraft had not yet been refitted with the new AC interiors. 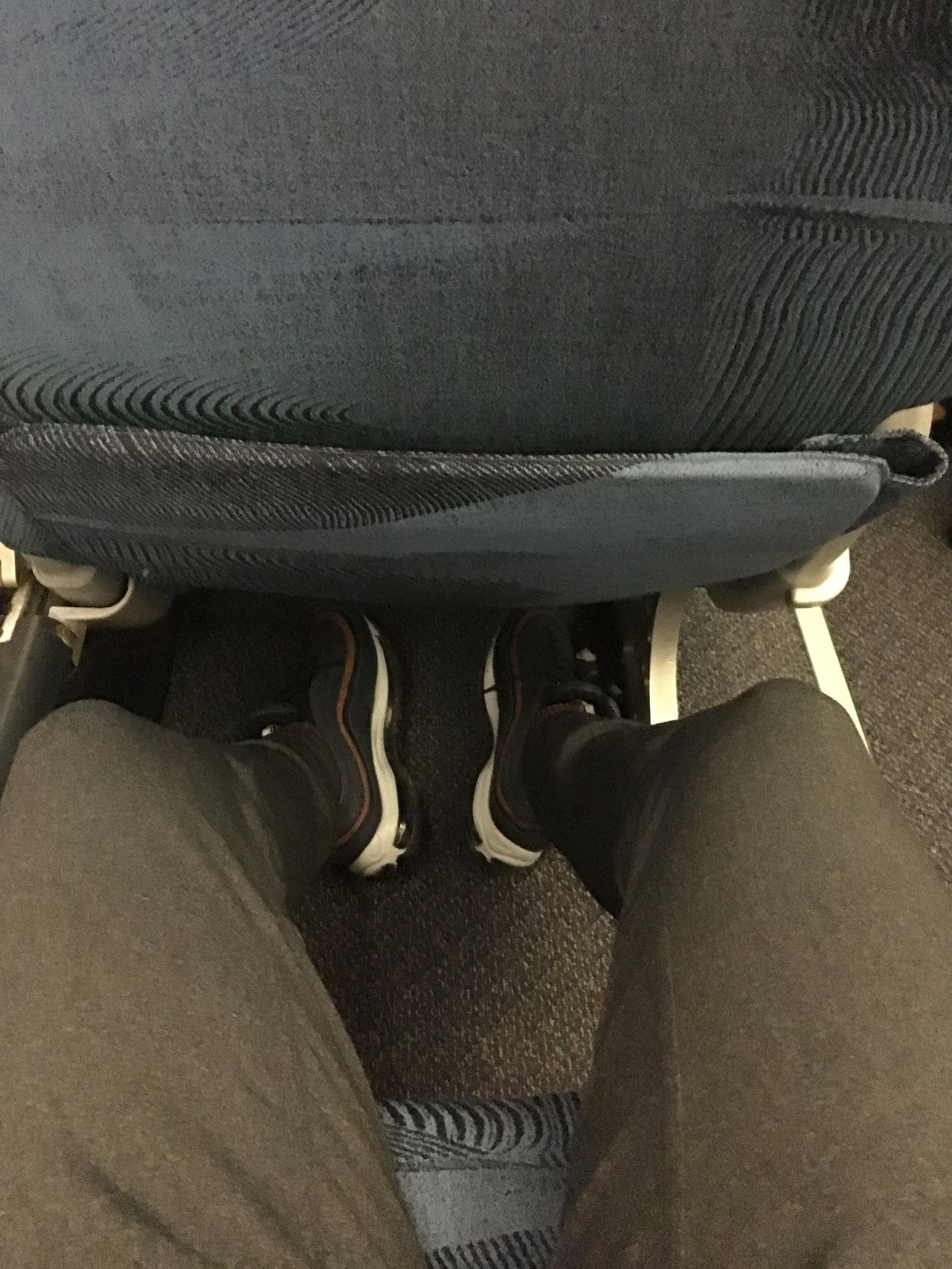 As this flight was about 4 hours late, catering was also limited but the cabin grew was able to get enough meals on board for those who wanted. 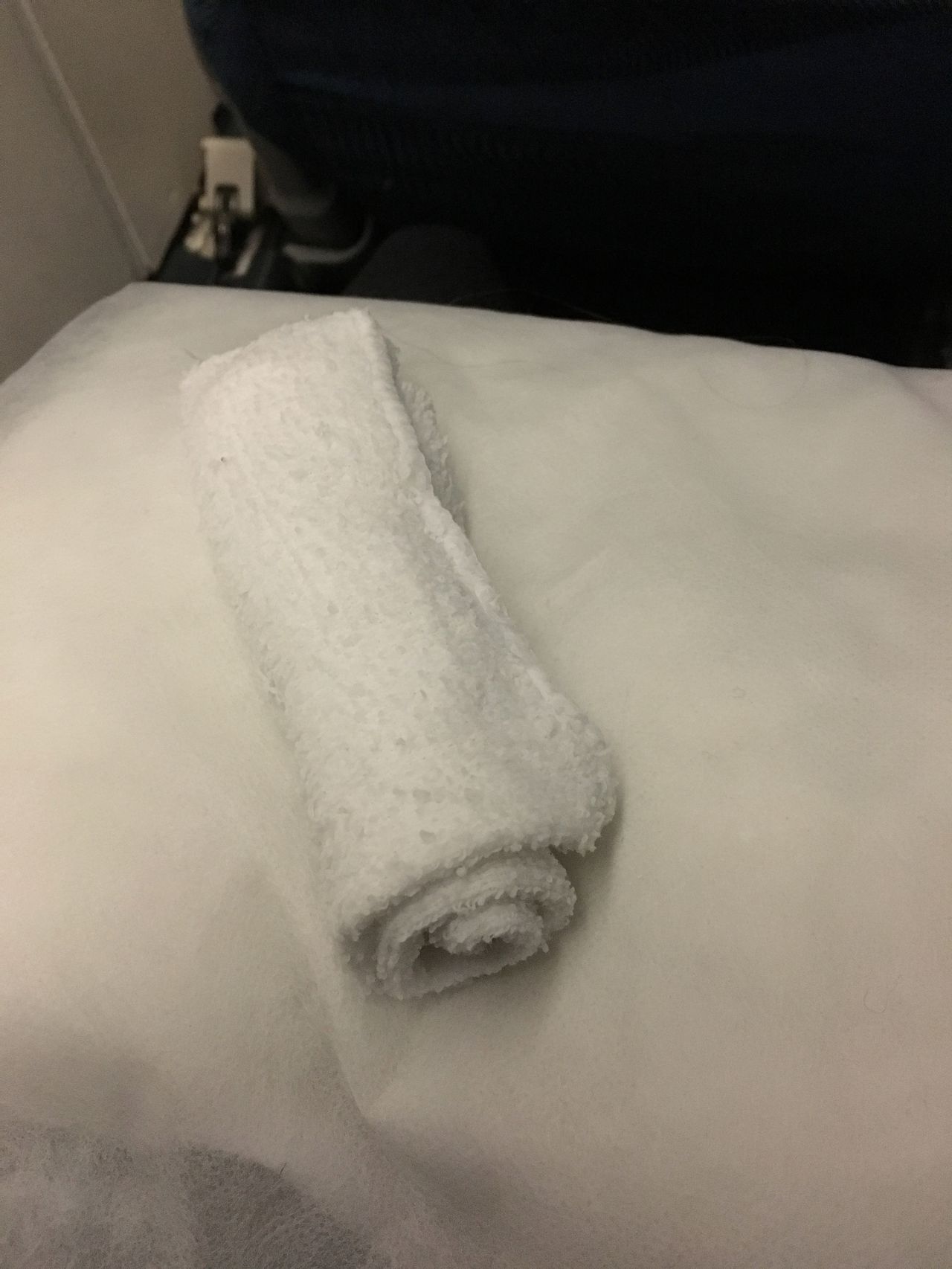 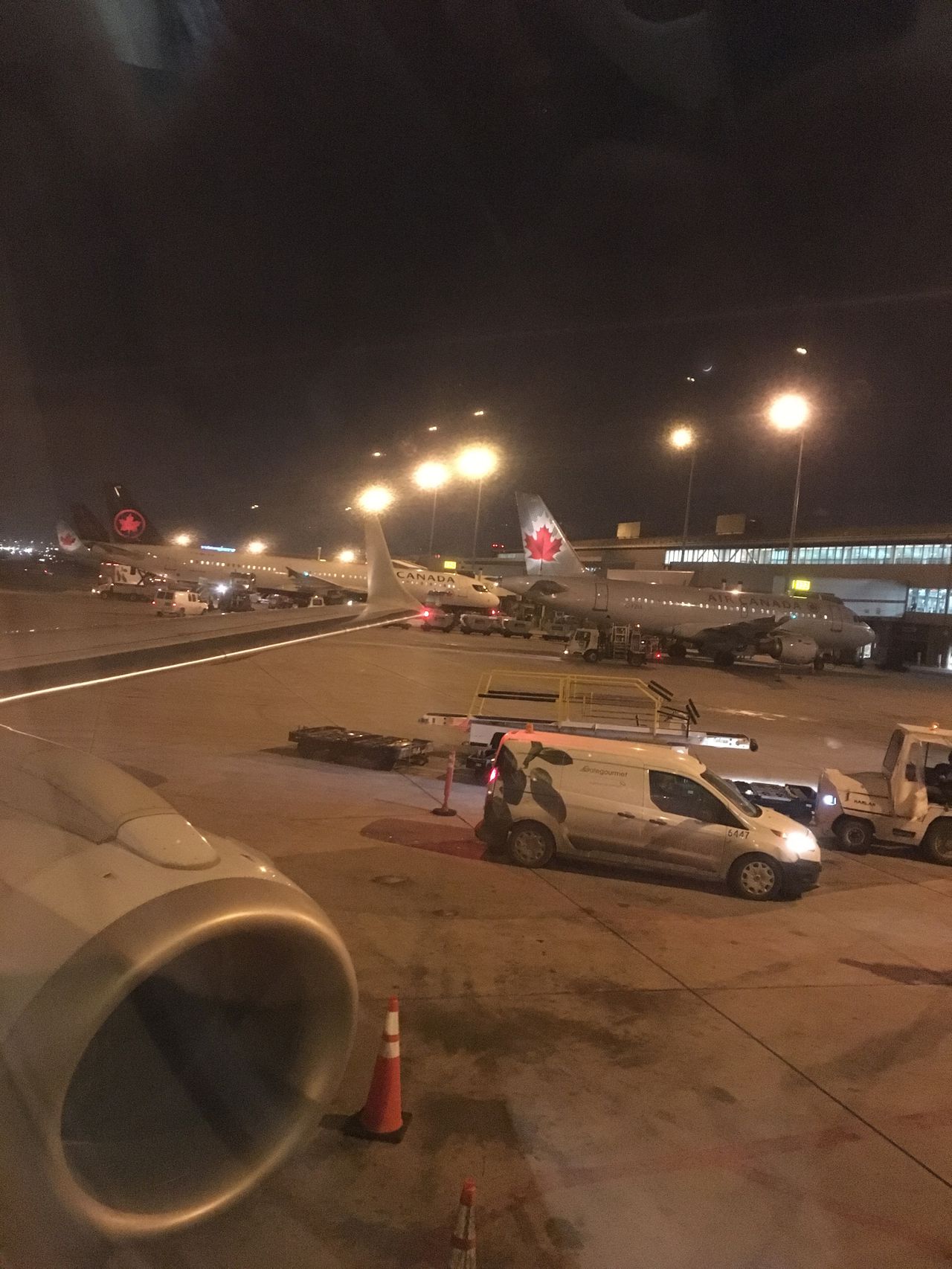 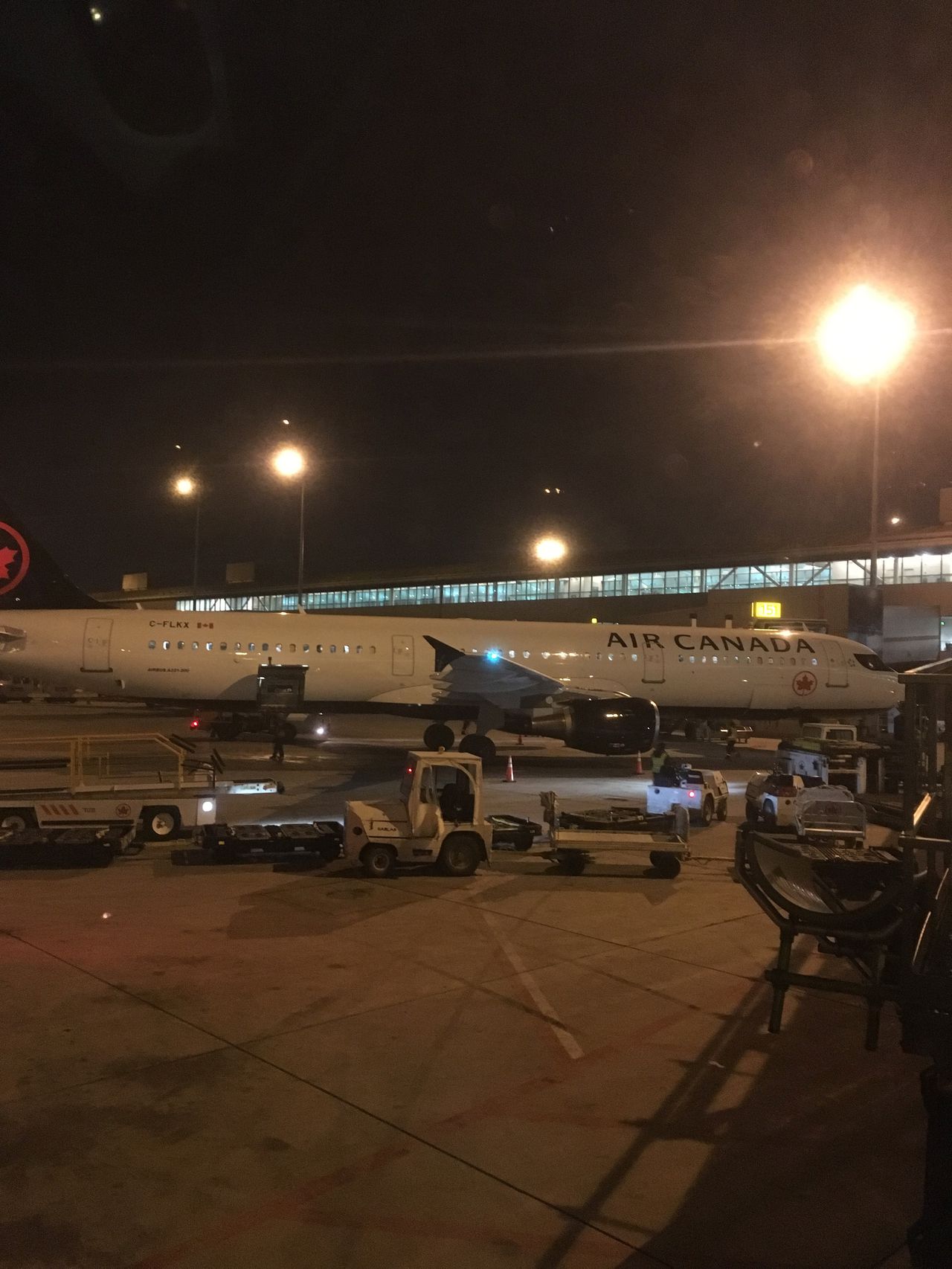 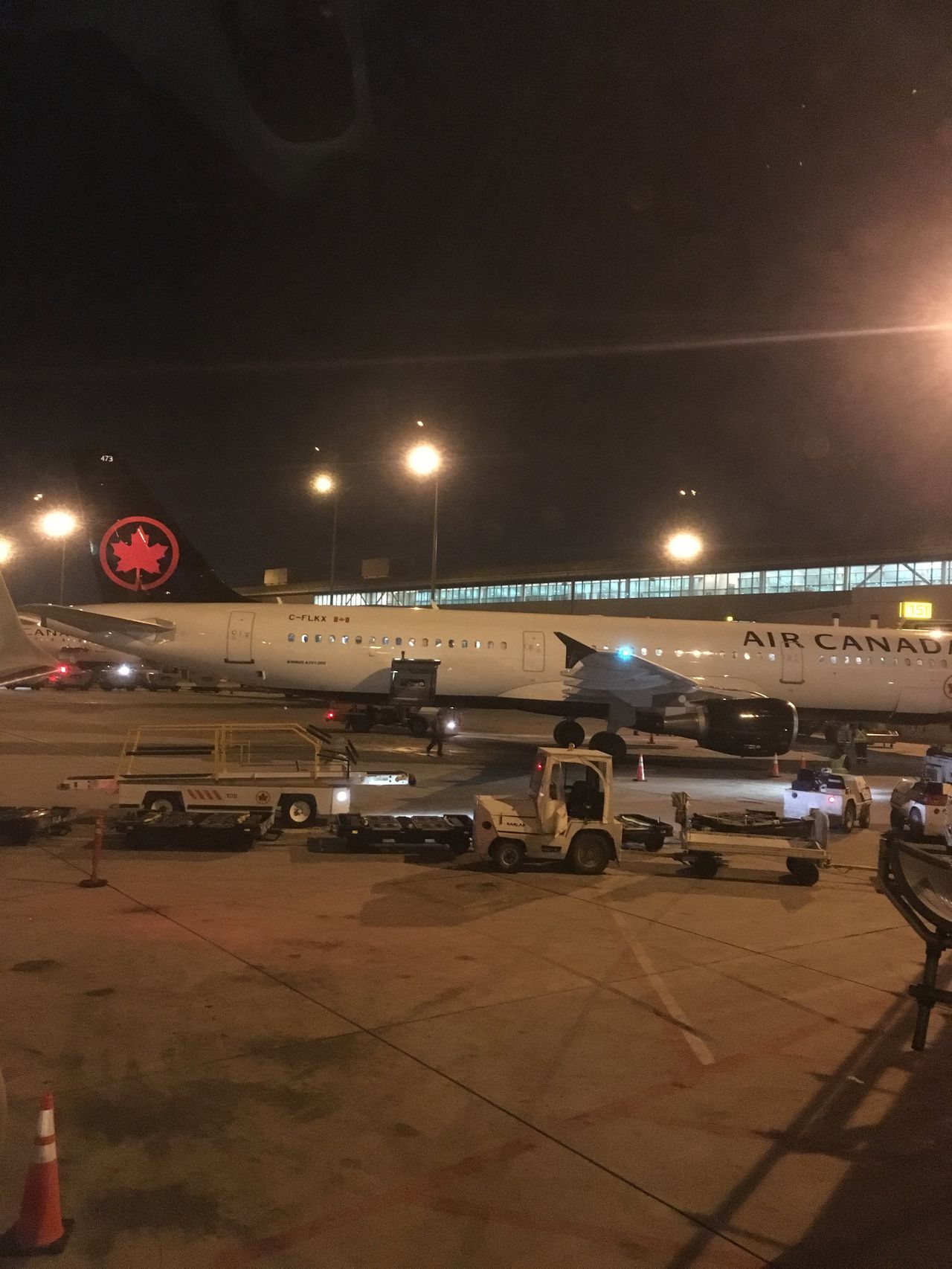 After about another 35 minutes on the ground, AC716 taxiied out and took off for LGA 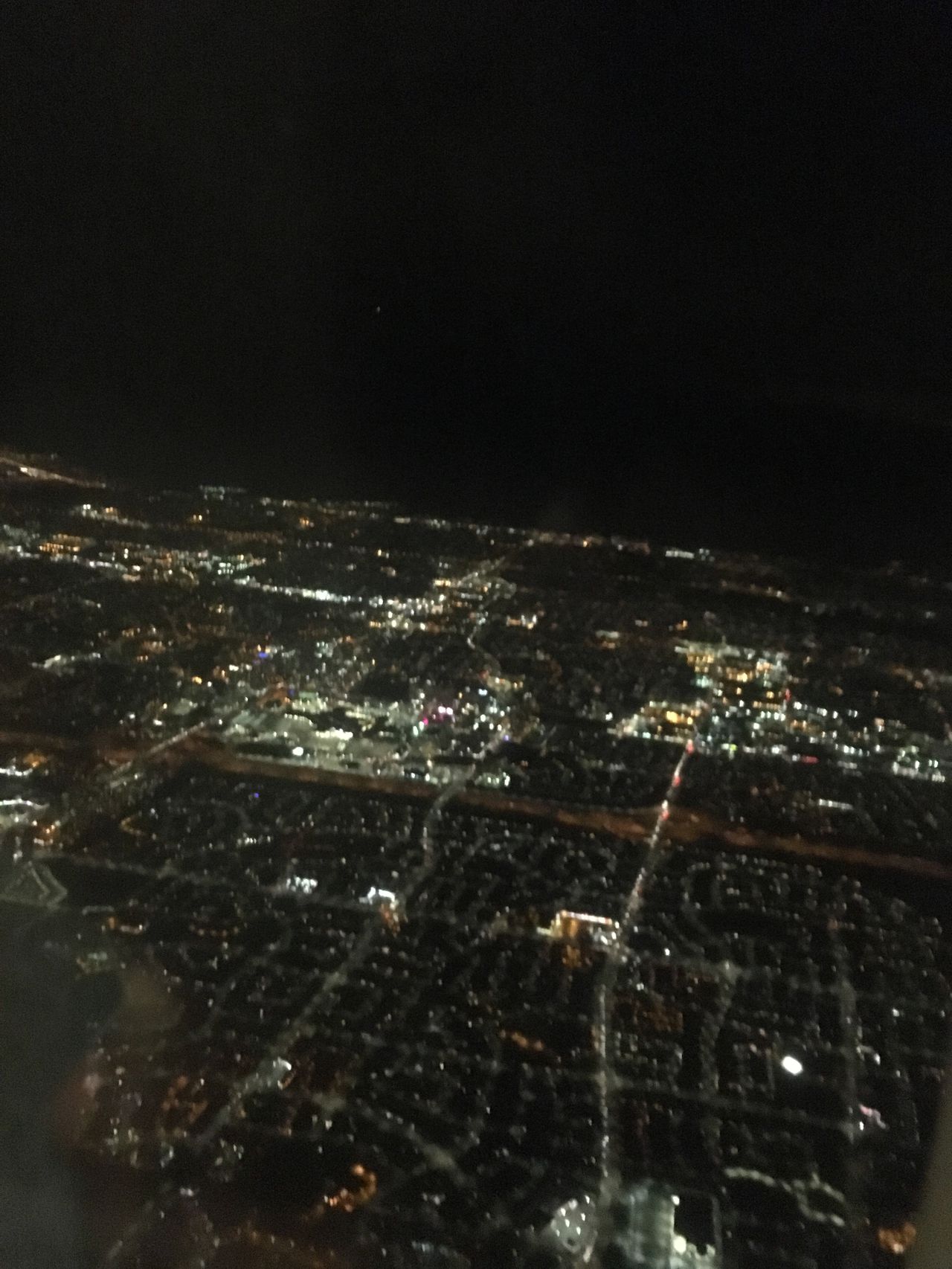 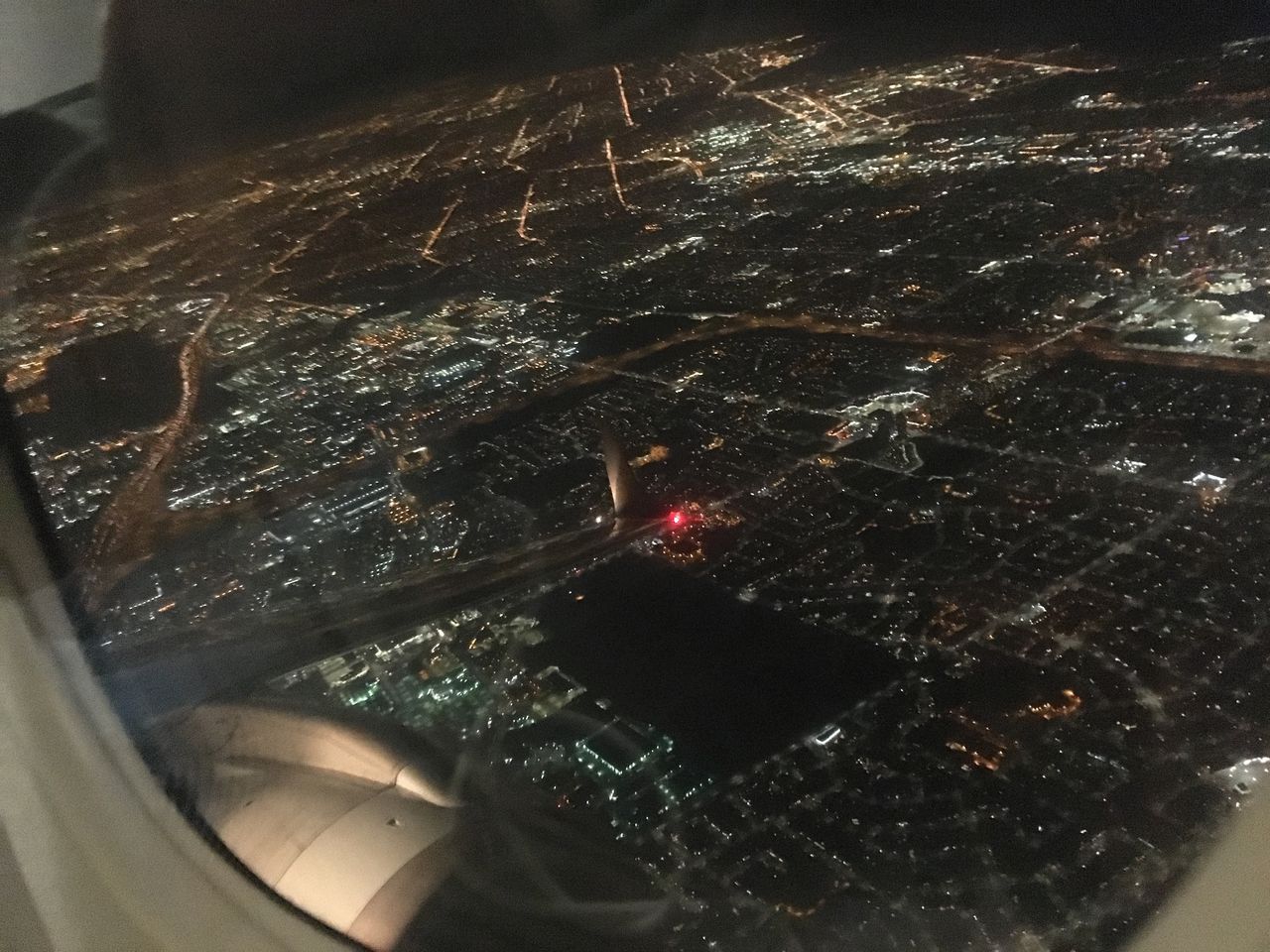 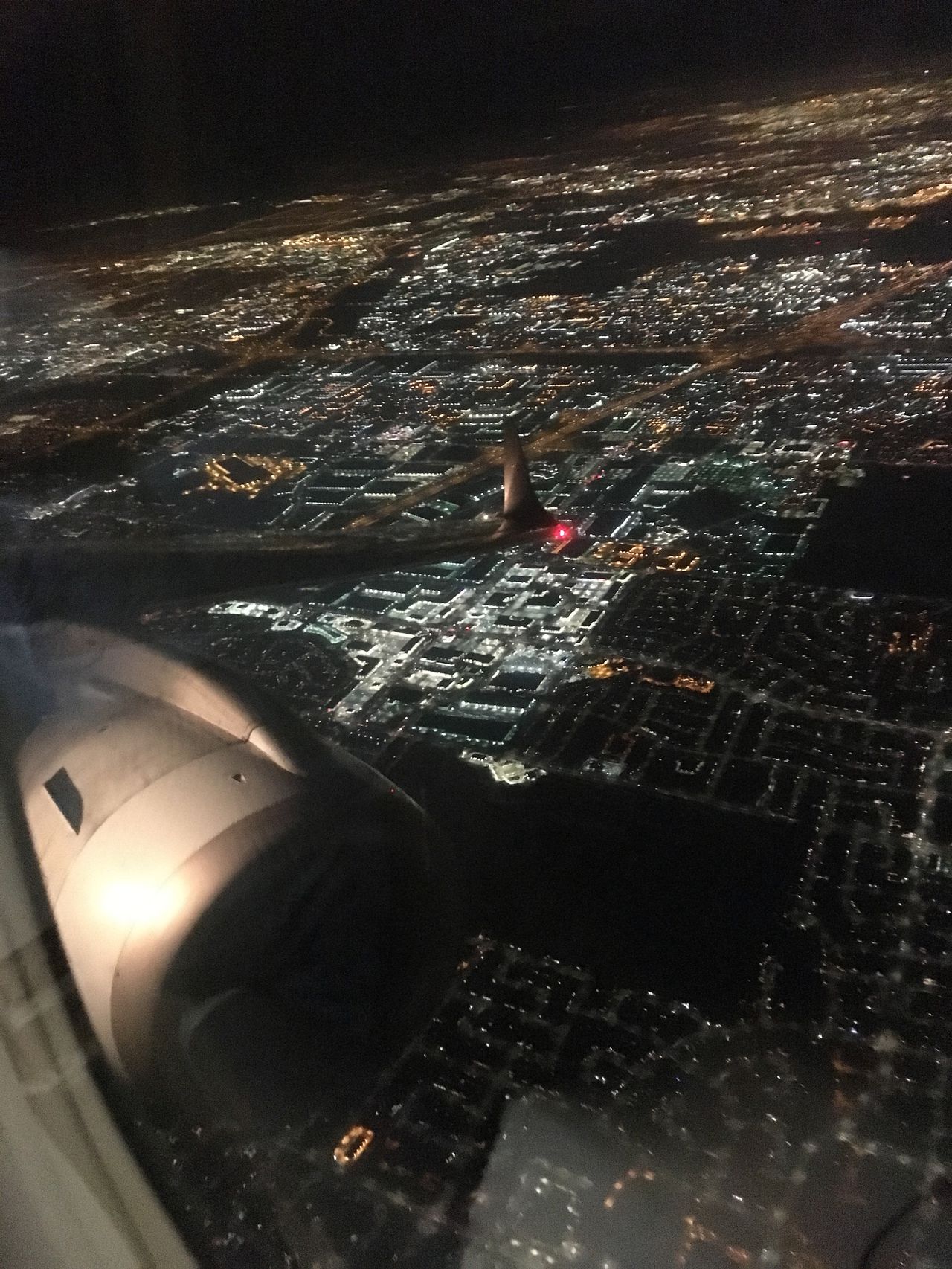 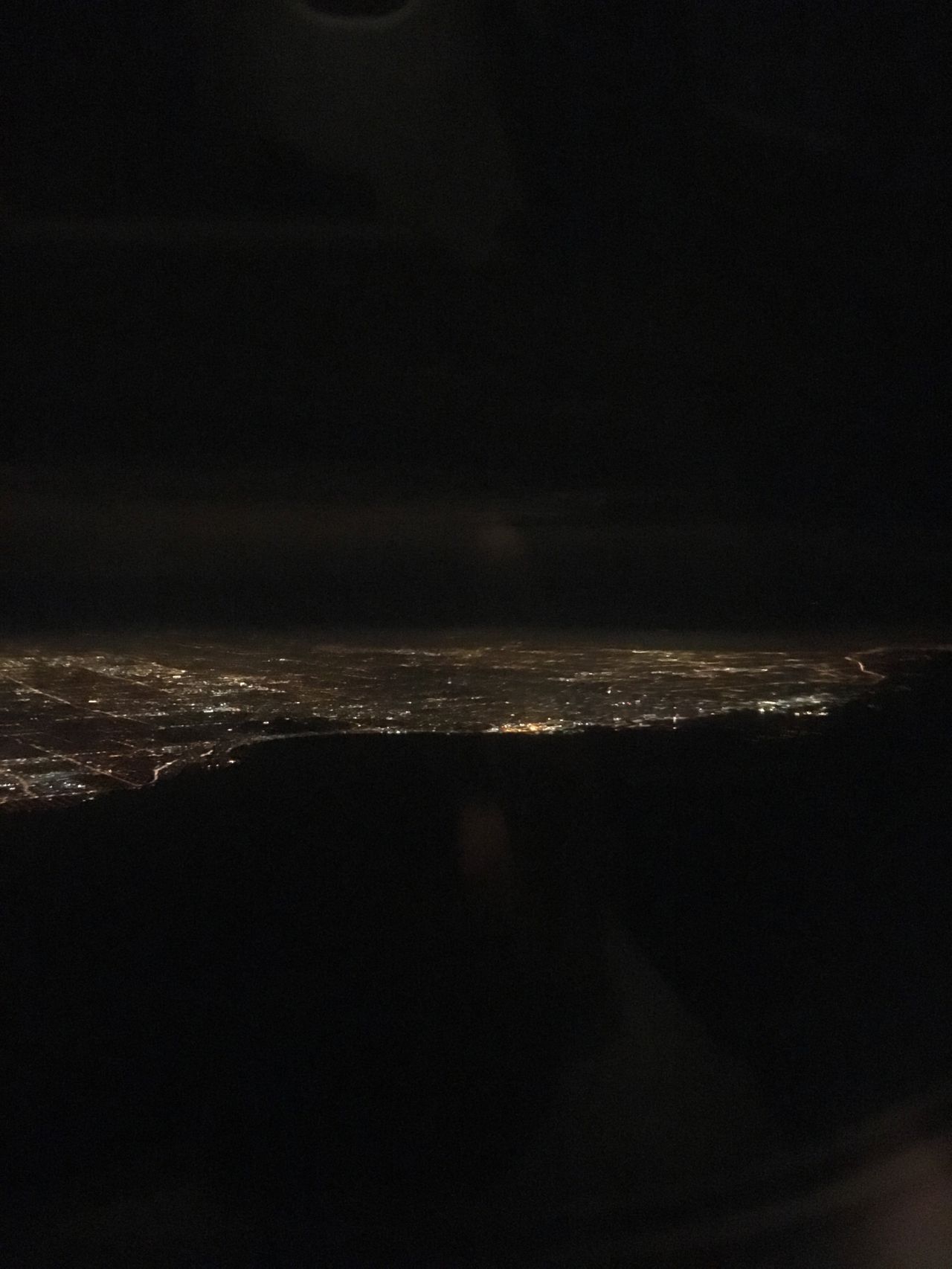 Wine and Seared Tuna was my chosen meal 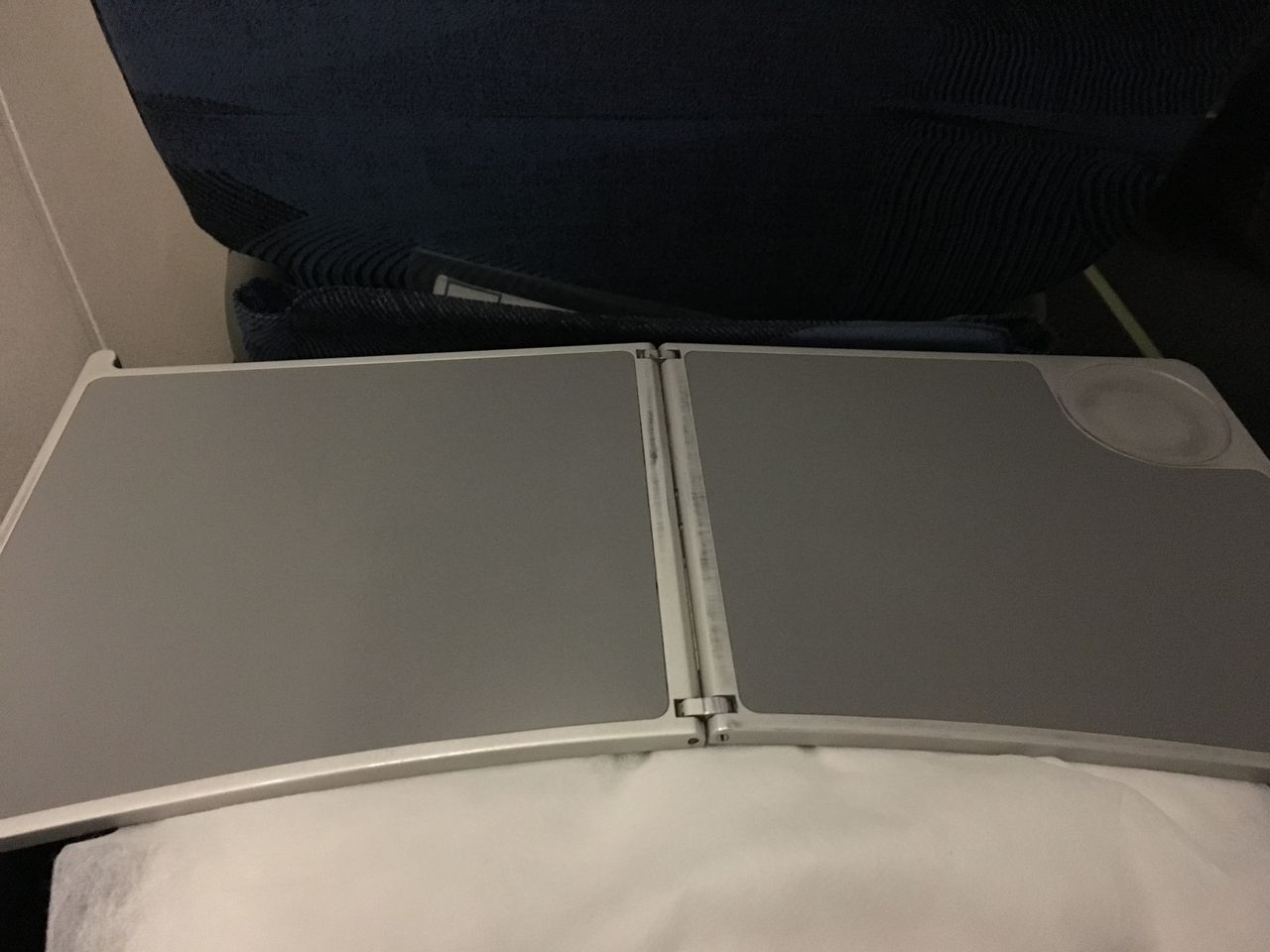 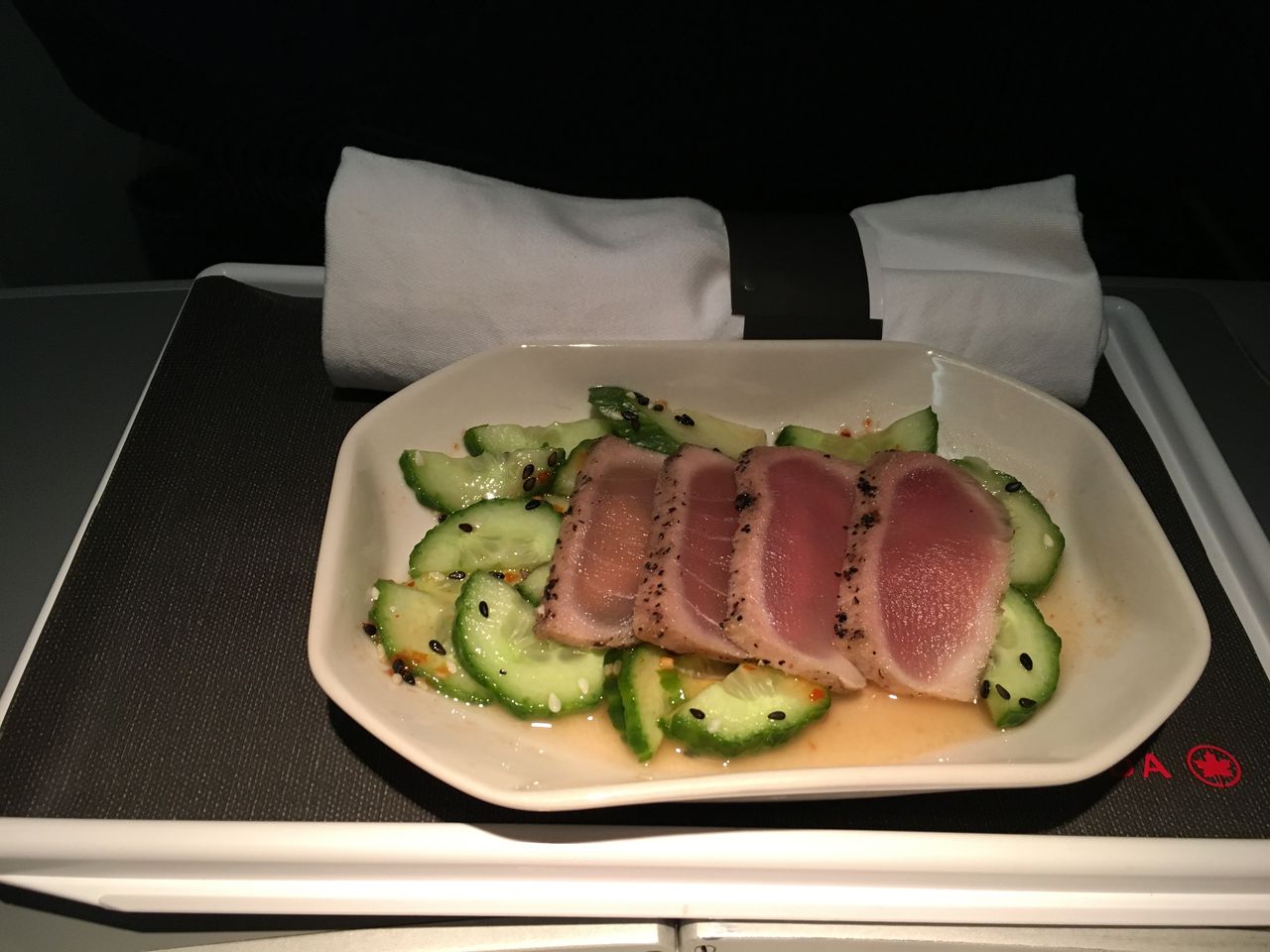 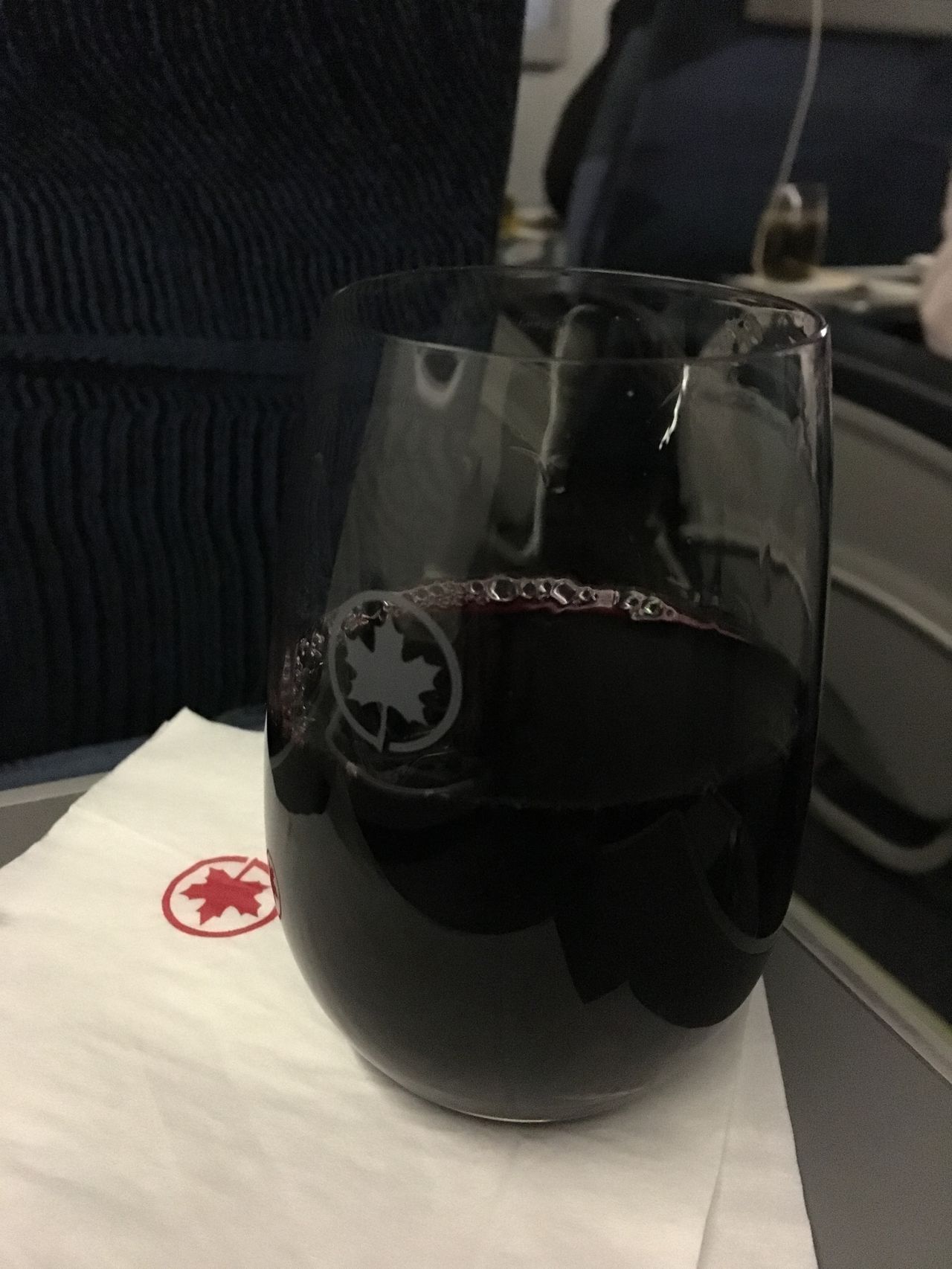 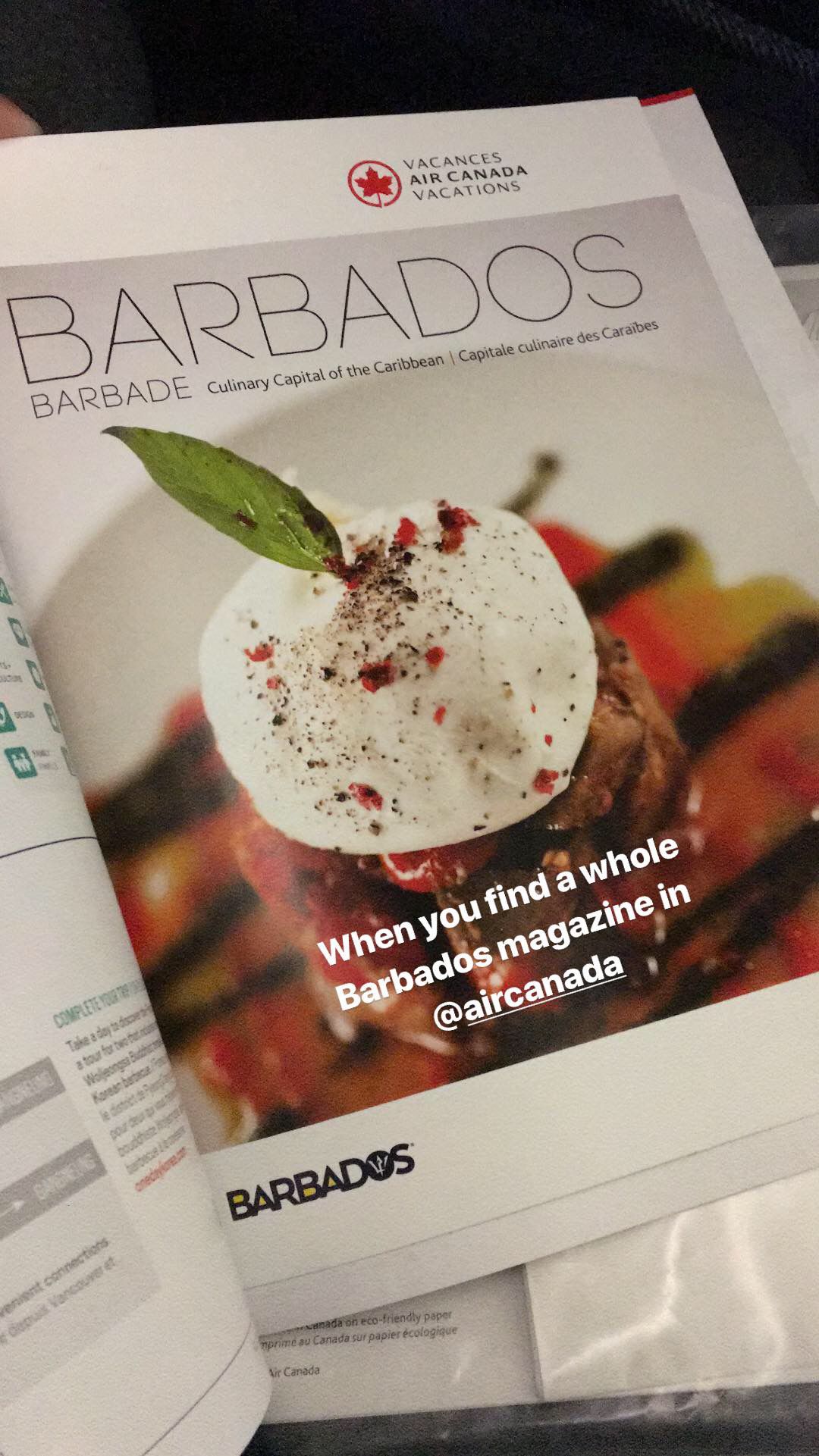 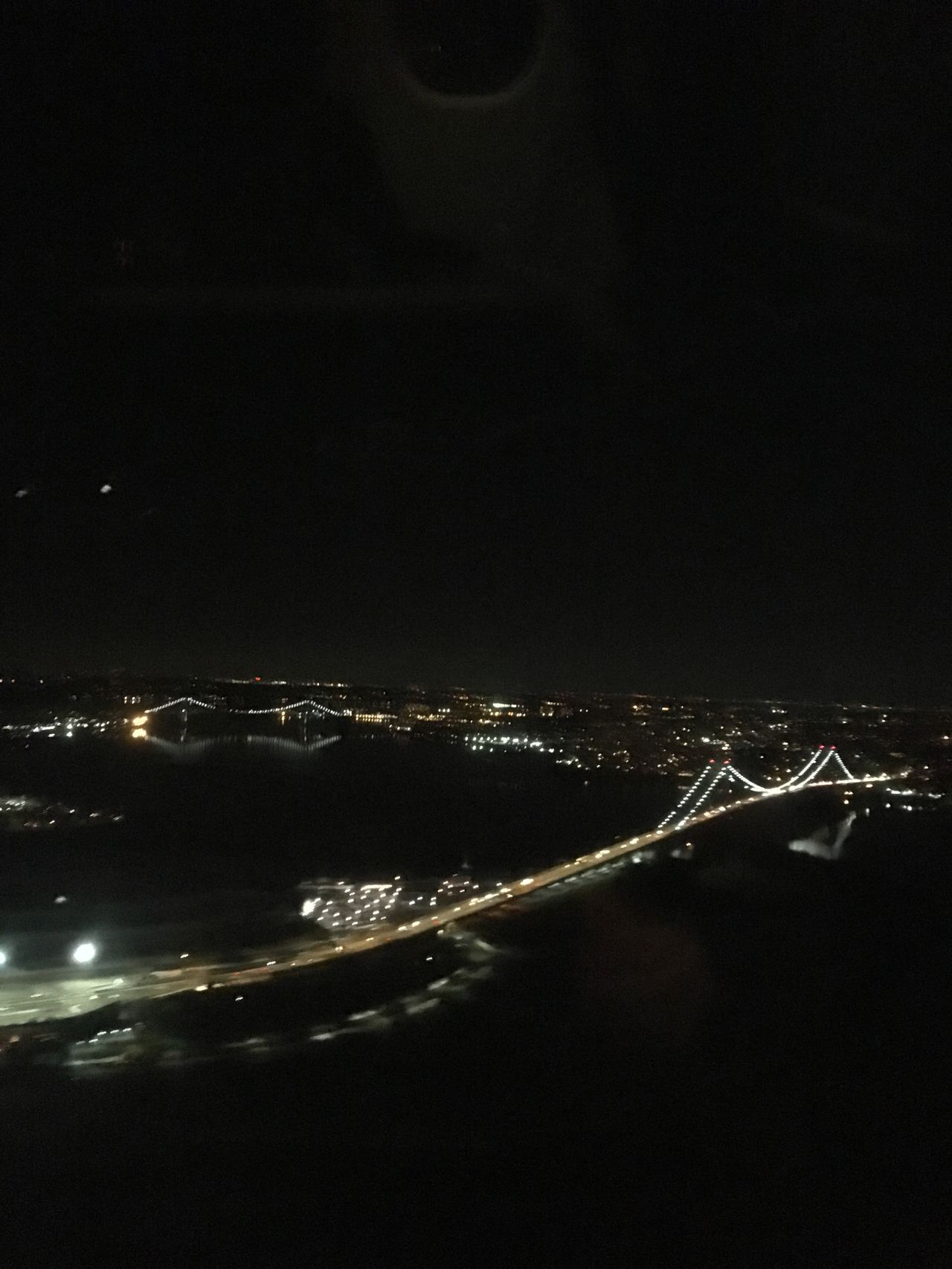 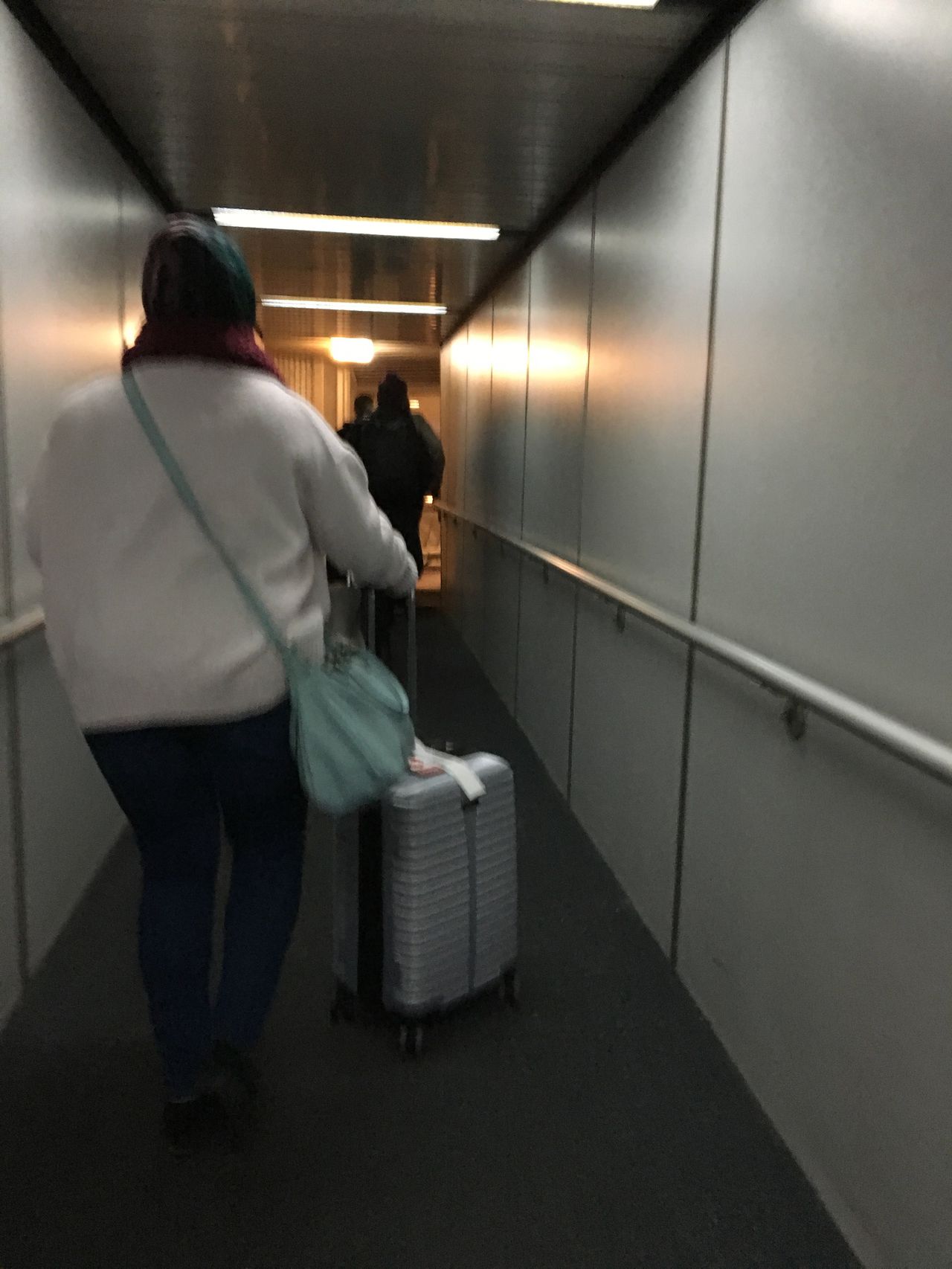 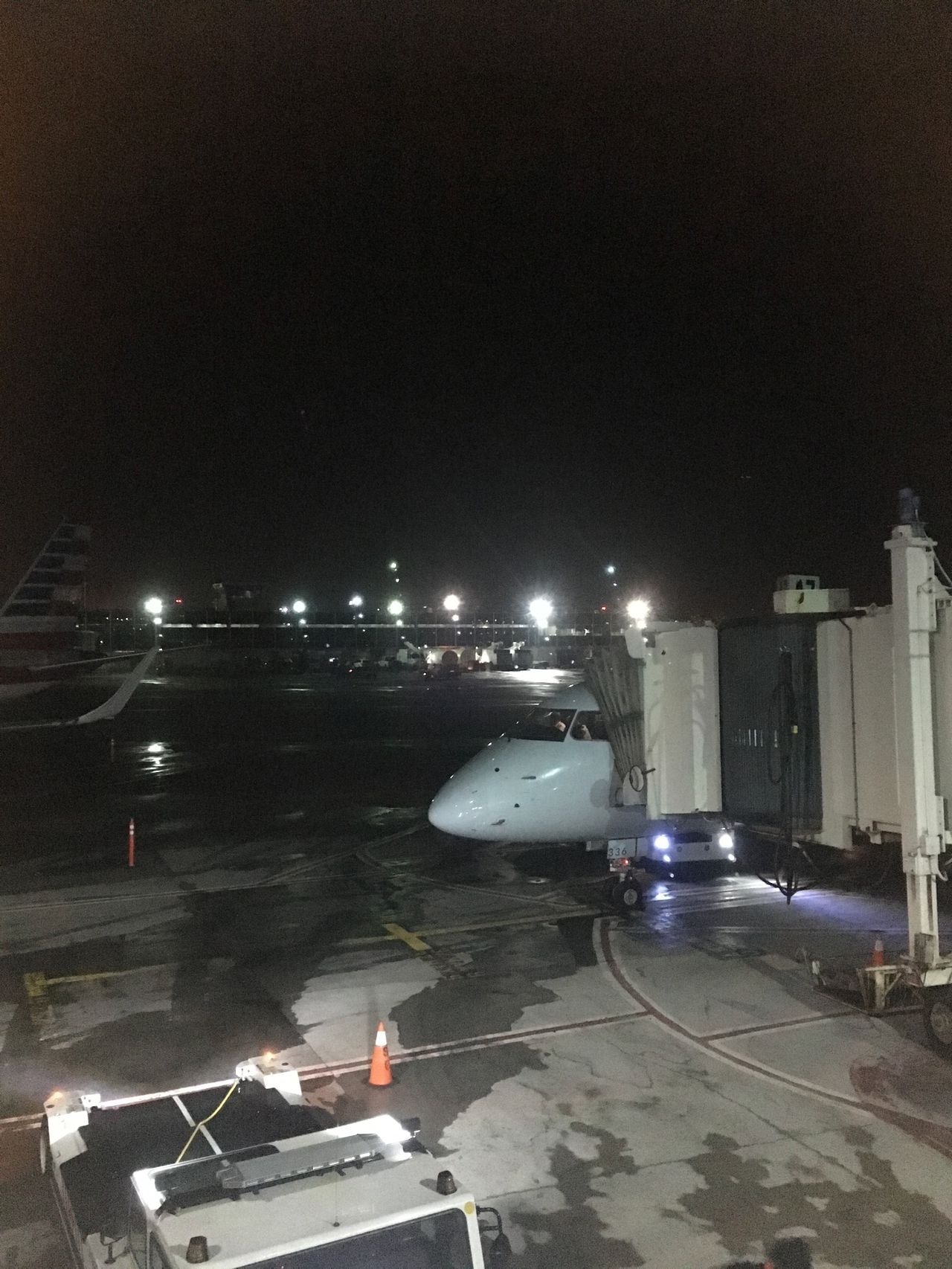 As LGA was under construction in Feb of 2018, Uber was quite difficult to get as we had to be transferred by bus to a remote parking lot. 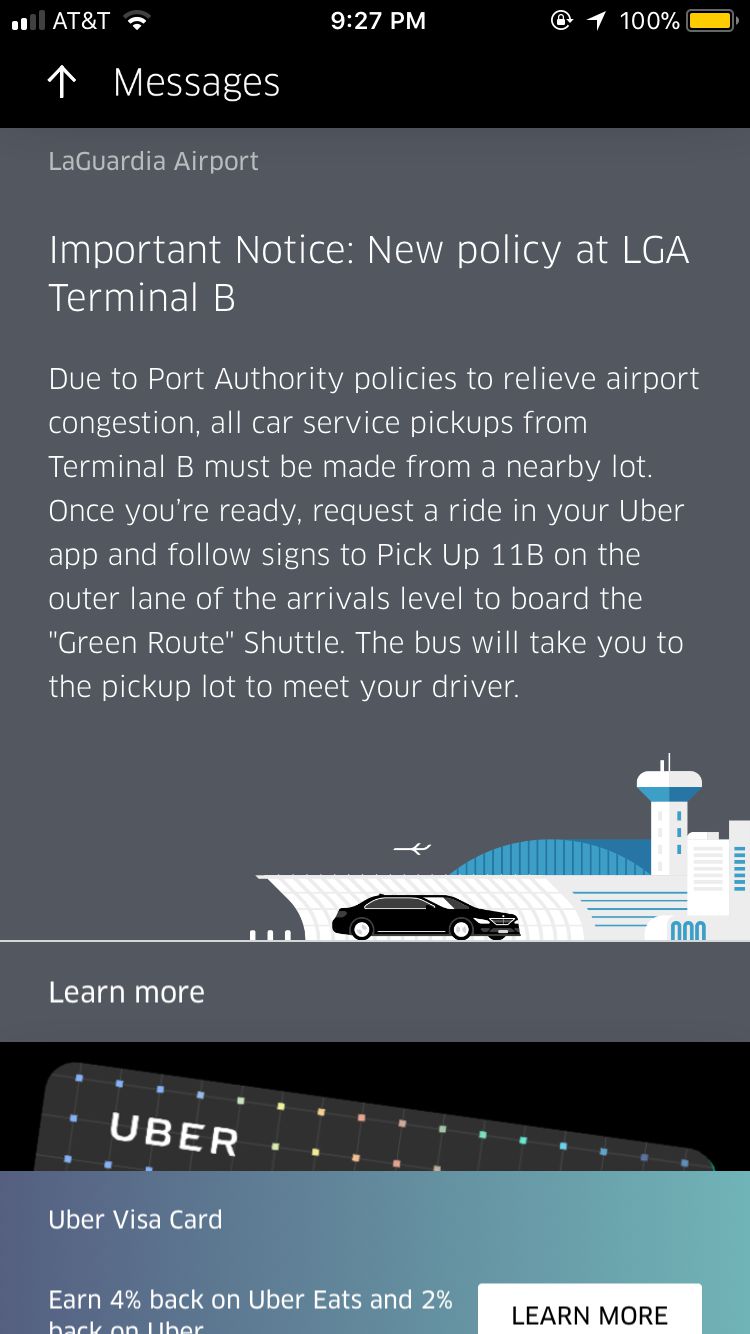 AC did the most they could have with this delayed flight as they transferred as many passengers as possible to other departing NYC flights and also upgraded those that were eligible. I commend them for this gesture.

The contributors of Flight-Report published 4 reviews of 2 airlines on the route Toronto (YYZ) → New York (LGA).

The average flight time is 1 hours and 21 minutes.