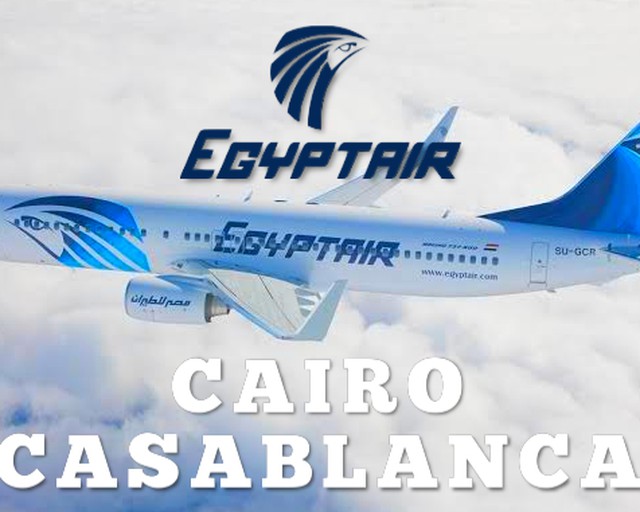 #72 out of 74 Airlines A minimum of 10 flight-reports within the past two years is required to appear in the rankings. 60 reviews

Hello, it has been a while since I last make a flight report here. Today I will be posting a report happened in 2018. I just found these collections I took from this trip and they are not long enough for me to make a complete video for my YouTube channel.

I arrived at Cairo International Airport Terminal 3, exclusively for EgyptAir and Star Alliance members. Check in was done through kiosk, then I dropped my luggage at the counter. For the whole trip, I will fly to Casablanca on EgyptAir and stayed there for 2 nights then fly to Paris via Madrid on Iberia however the later were not covered at all (as I was so tired) 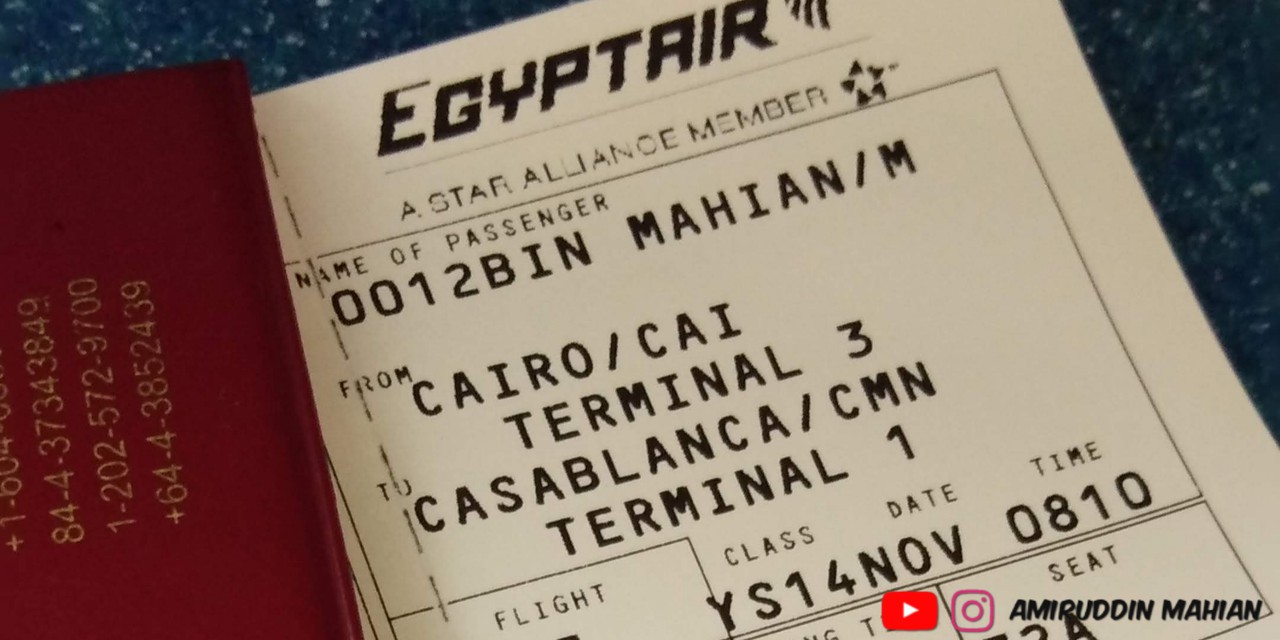 Malaysian citizen were just given a free entry into Morocco at the early of 2018 hence I chose to visit Morocco before my trip to Europe for holiday. Another option I could take were via Amman on Royal Jordanian and Tunis on Tunisair.

There were two flights to Casablanca everyday, each operated by EgyptAir and Royal Air Maroc. I also have a flight for Royal Air Maroc that I took on 2019. Will be covered later.

Flight took off on time

This is my second time flying on EgyptAir, where my first ever flight with them was from Kuwait City to Alexandria Borg-el Arab on their very old A320. Flying on their brand new B737-800 was delightful.
Generous legroom. 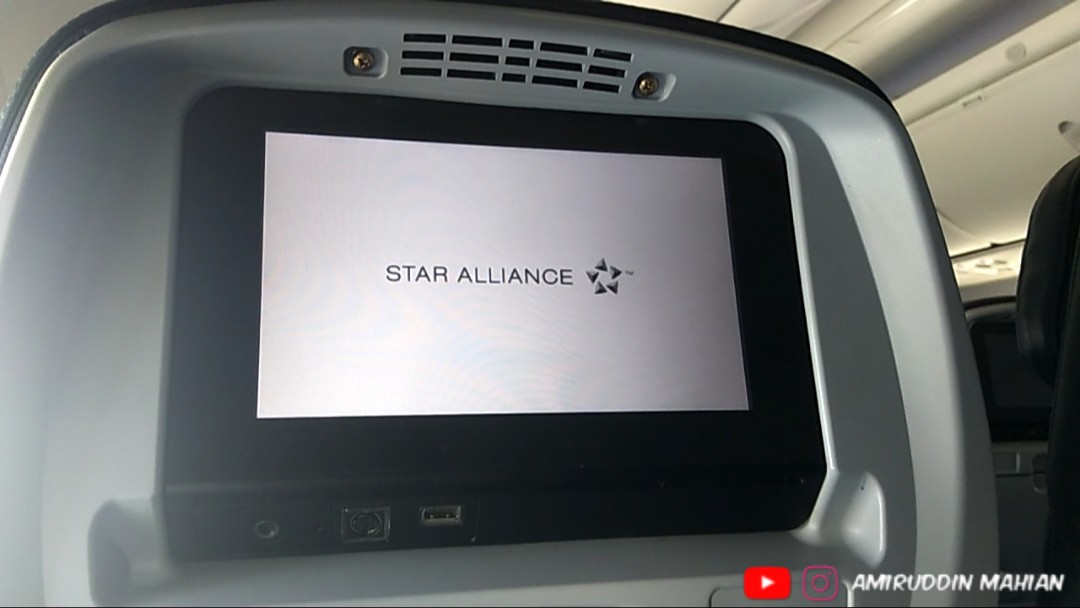 Breakfast was served shortly after take off. No option given I don’t know what to explain about this meal but let’s picture describe. As a dessert, we got Arus billaban (milk rice pudding), bread roll and spread. Hot drinks were offered later. 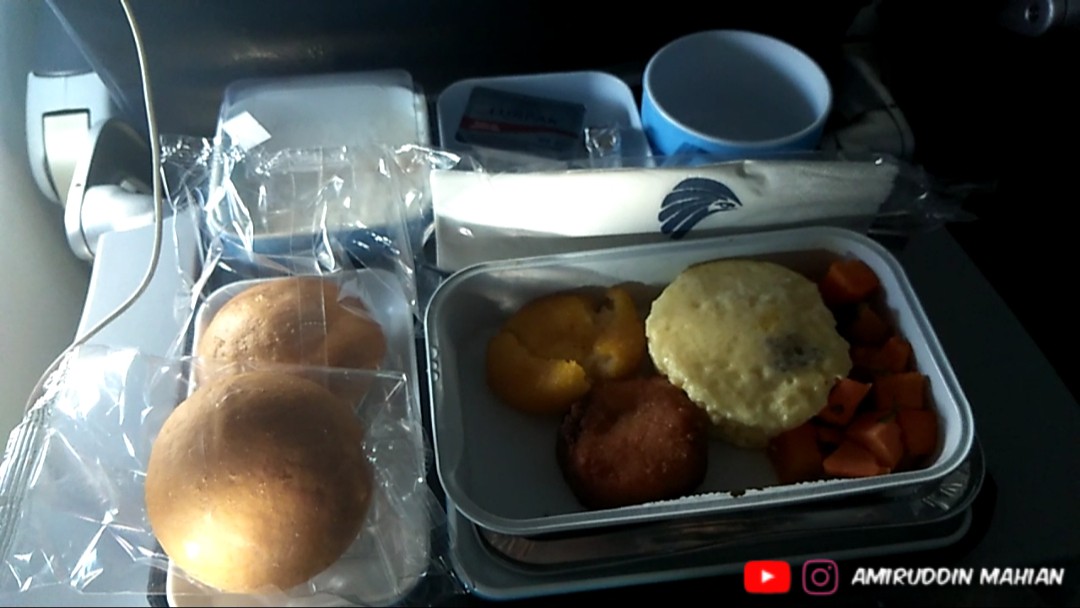 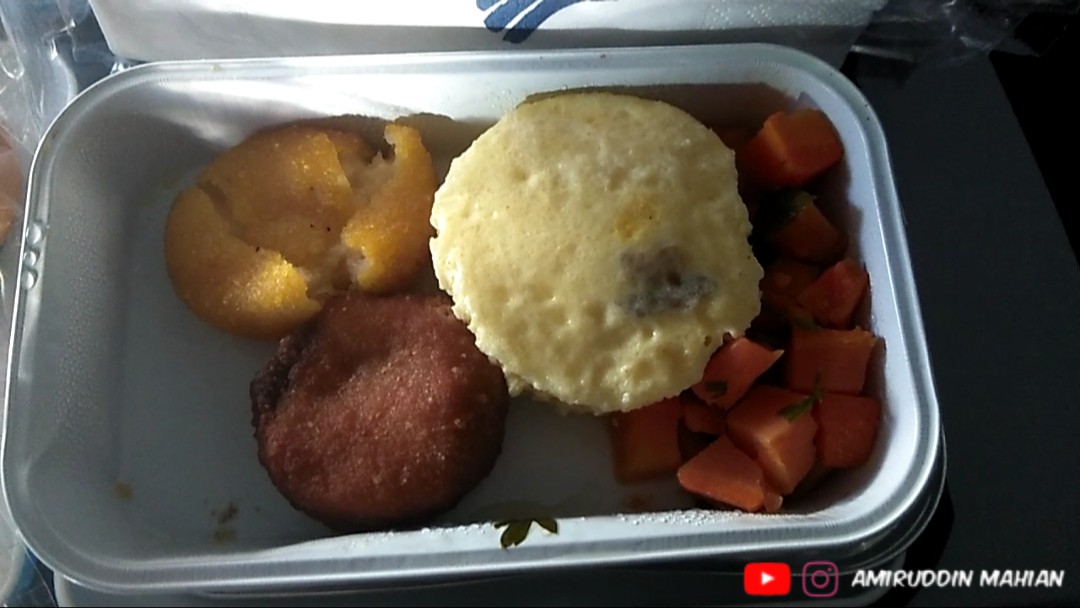 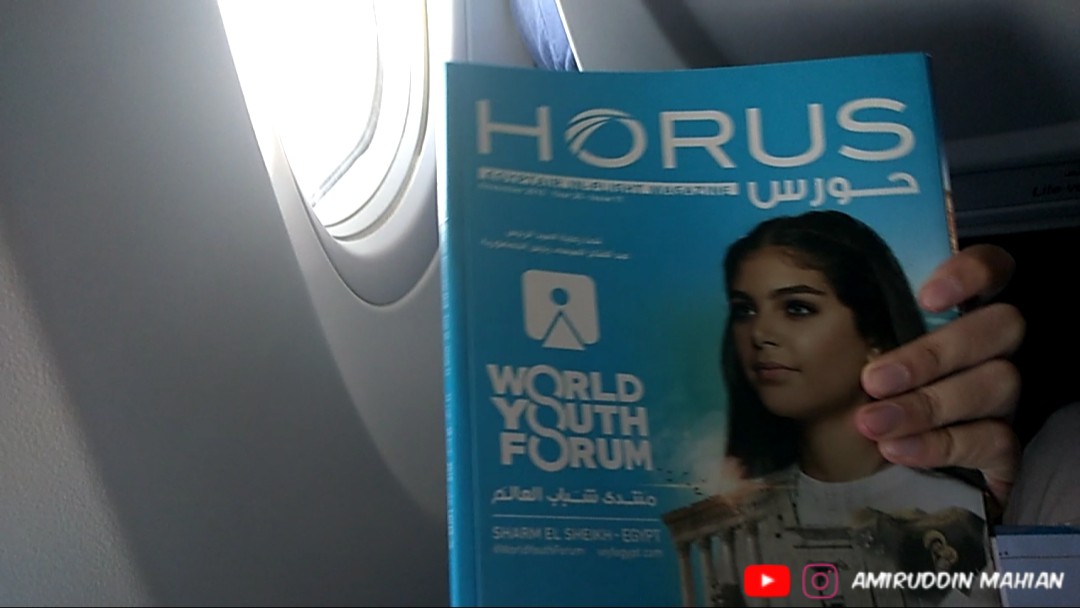 Baggage allowance on EgyptAir is one of the most generous in the world. 46 kg for every passenger. As I remember, Royal Air Maroc, Gulf Air and Saudi Arabian Airlines also offer same baggage allowance. 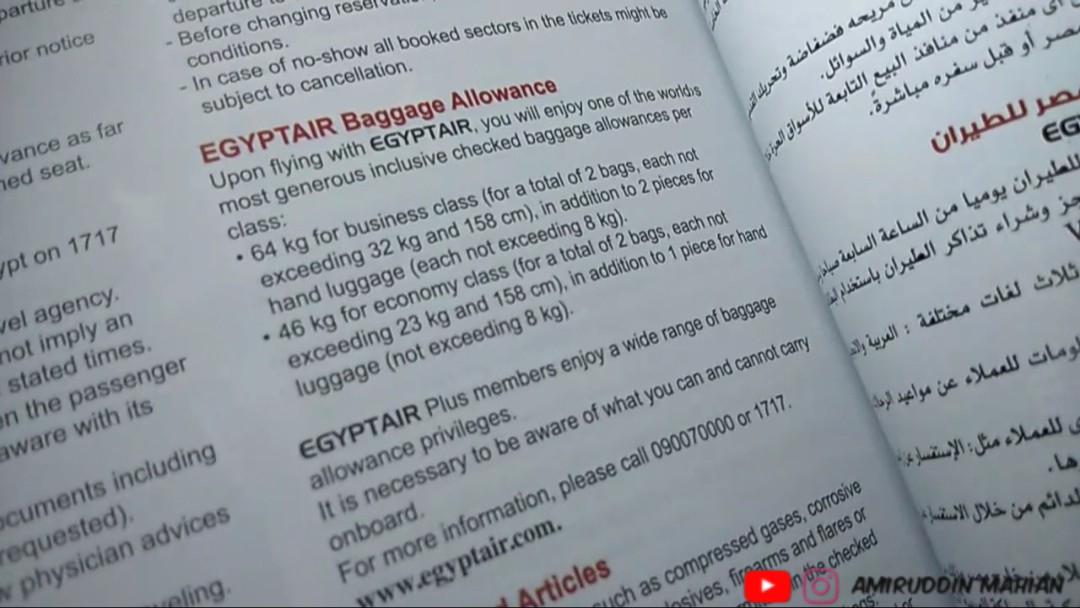 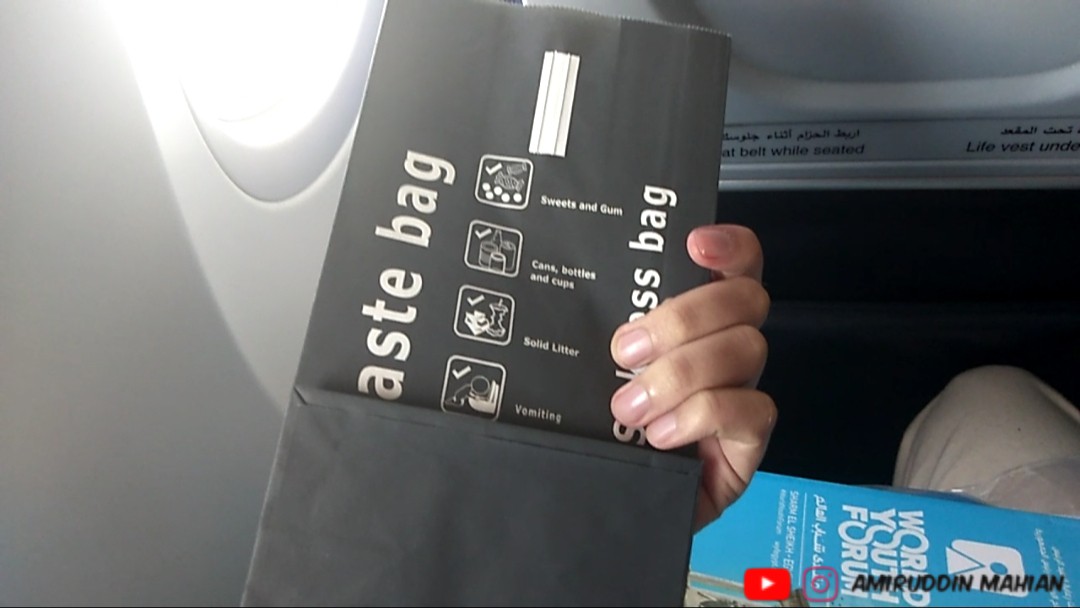 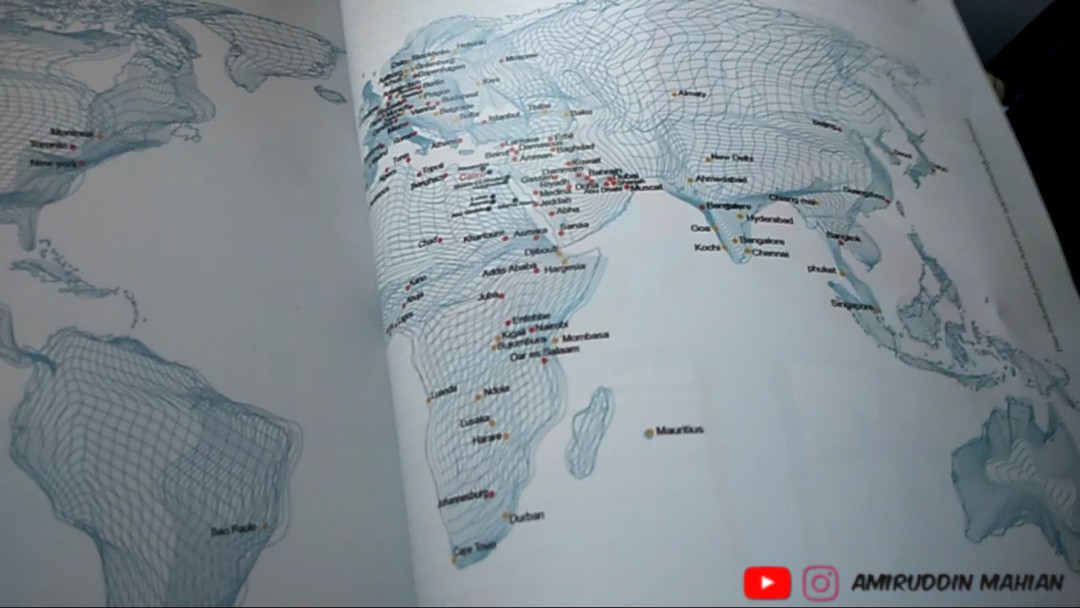 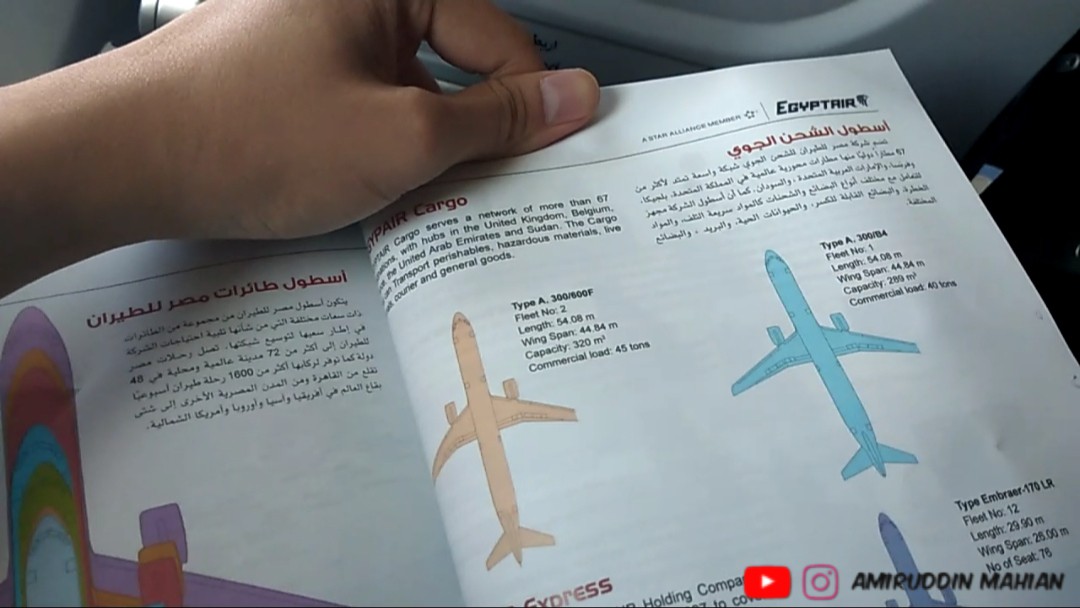 This flight took 5 hours 35 minutes and we were served light snacks before landing.

Arrival and immigration in Casablanca somehow is same like in Cairo. Both painful and unfriendly officer :(

Overall, this flight was excellent compared to my past disaster flight on Kuwait City – Alexandria Borg-el Arab flight.

For me a good flight experience came from the flight attendant at first, how they treat and serve their guests. Say if the meal was bad, aircraft is old but at least if you have a friendly and kind flight attendant that shouldn’t be so stressful.

But this is EgyptAir’s real problem, a problem cabin crew. Some were good and friendly but some not, generally speaking, not based on this flight only.

Thank you for reading

What make this flight is memorable is the brand new B737-800. From departure in Cairo to flight service, everything was out.