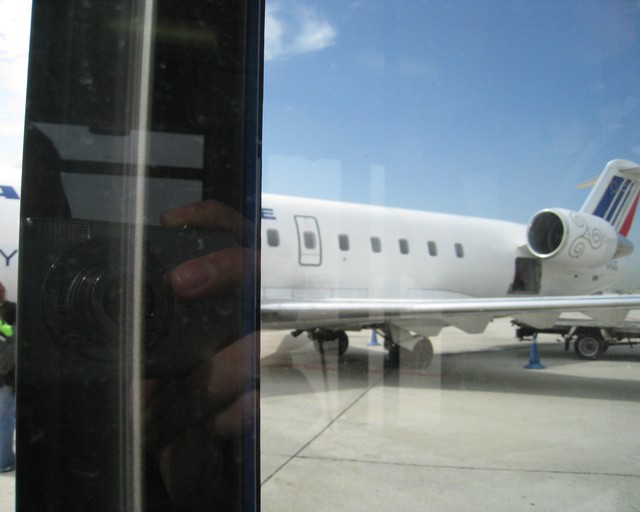 Hello everyone! I haven't published in a while, almost a year now - I was instead publishing in french. I do miss our little international community so here I am back on the english side with this very old report!

I thought of publishing these old pictures as Air France is currently on the phase of retiring its fleet of CRJ1000, the CRJ700 being retired and sold already. But what about the very first generation of CRJ? I mean the old and venerable CRJ100! 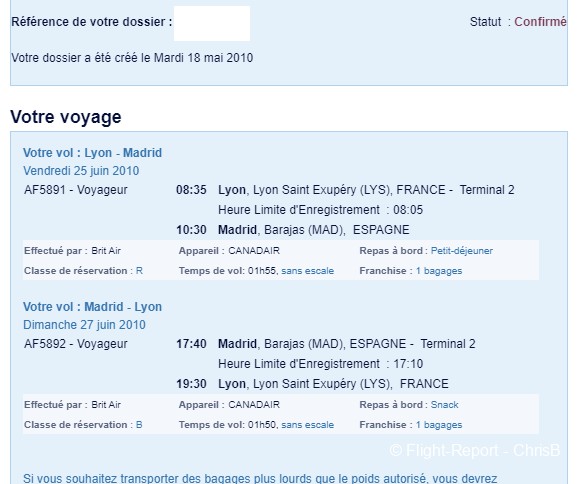 I wrote the way out flight in french that you could find HERE...
A picture of the plane on the way out below.. 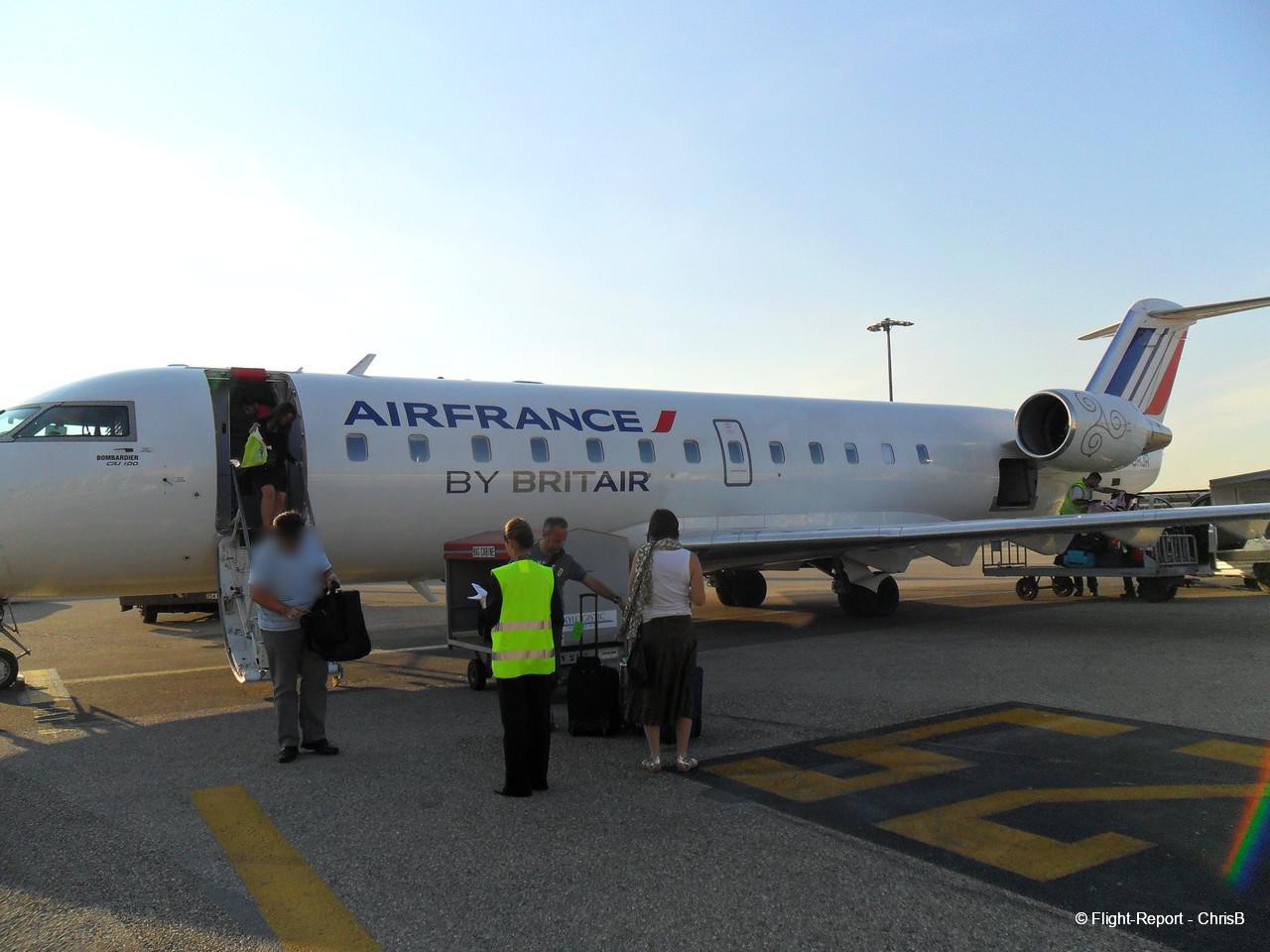 I started to claim Air France Flying Blue miles with my job, when I changed jobs, I did not fly that often so I had to fly again within two month not to loose my miles and status - Air france already got me!

We arrived at Madrid Barajas Terminal 3 - the last extension at the time to have been built.

Funny to see that both AF and KL have since changed liveries, but Ryanair hasn't! 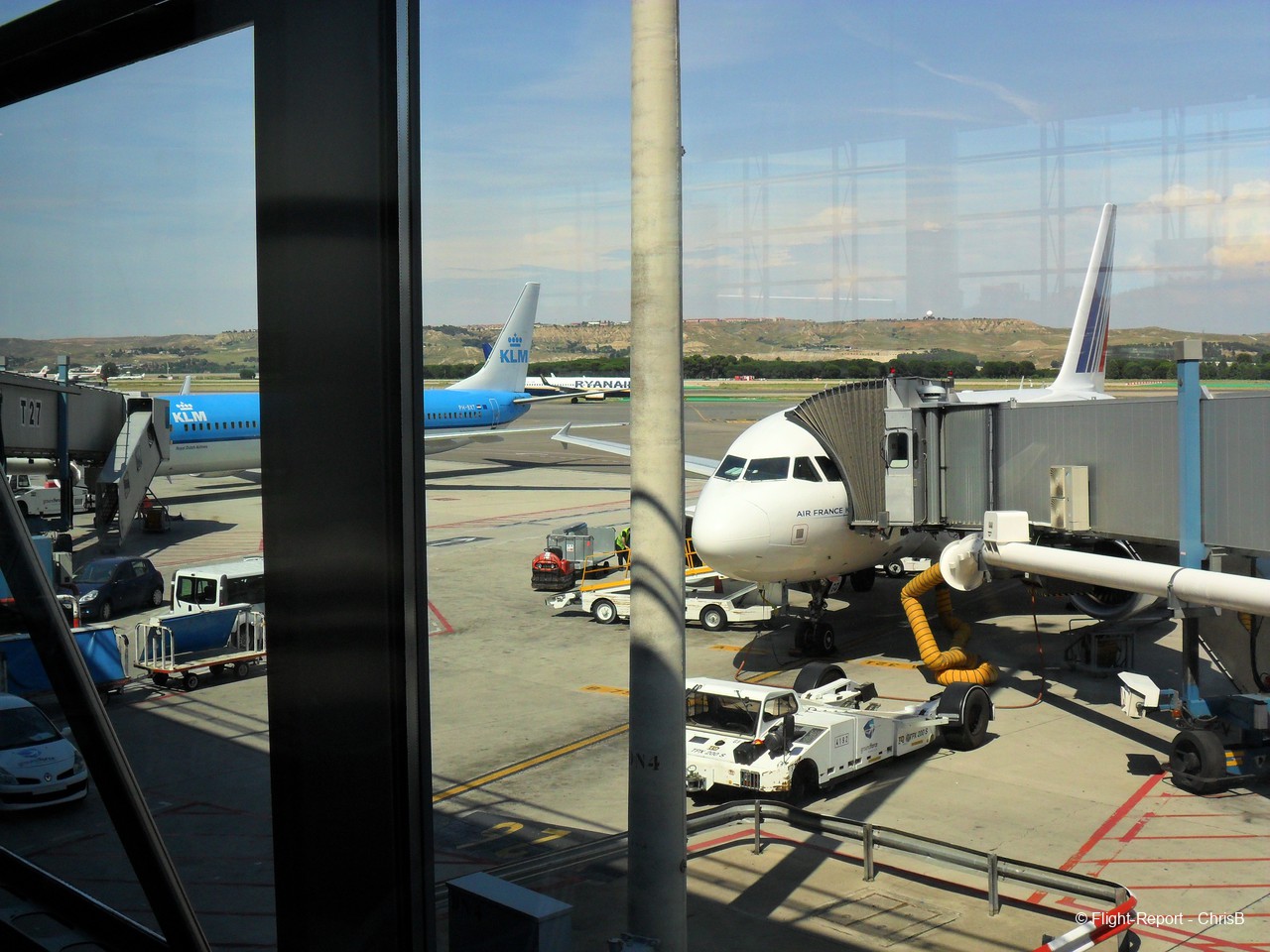 We jumped on the pax transfer to reach the CRJ… Sorry I wasn't the best of photographers at the time!

Unlike the plane on the way out, this one was still in the old Air France By Britair livery! 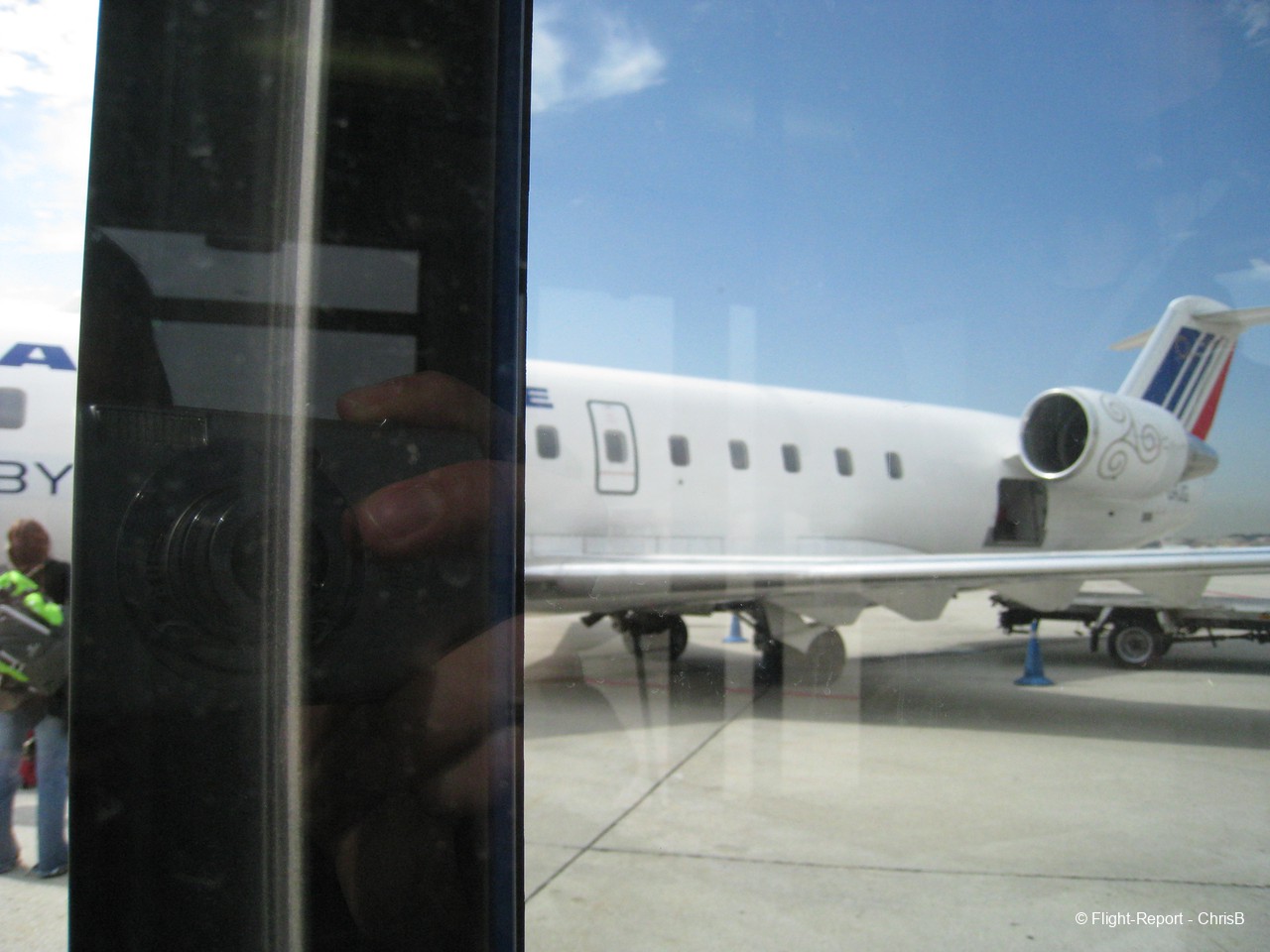 Ready for push back.. I was lucky to still have a window seat. I can't remember if online check-in was available at the time?
Air Berlin on the right, but not sure of the plane on the left… It looks like it is easyjet?
A bit of though to airberlin, i am sure he will appreciate it he reads these lines :) 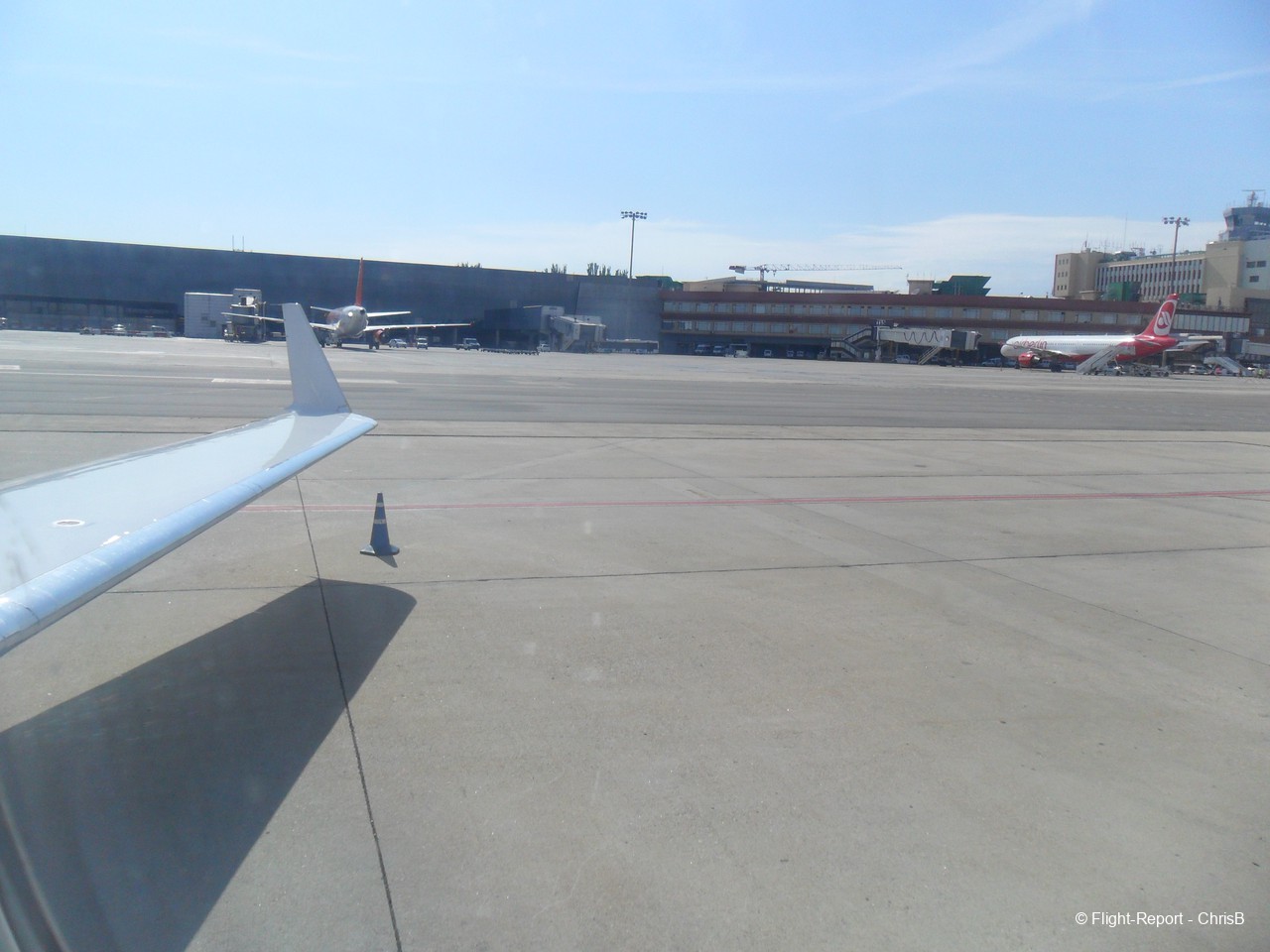 Take off from the 36R - a bit unusual right? 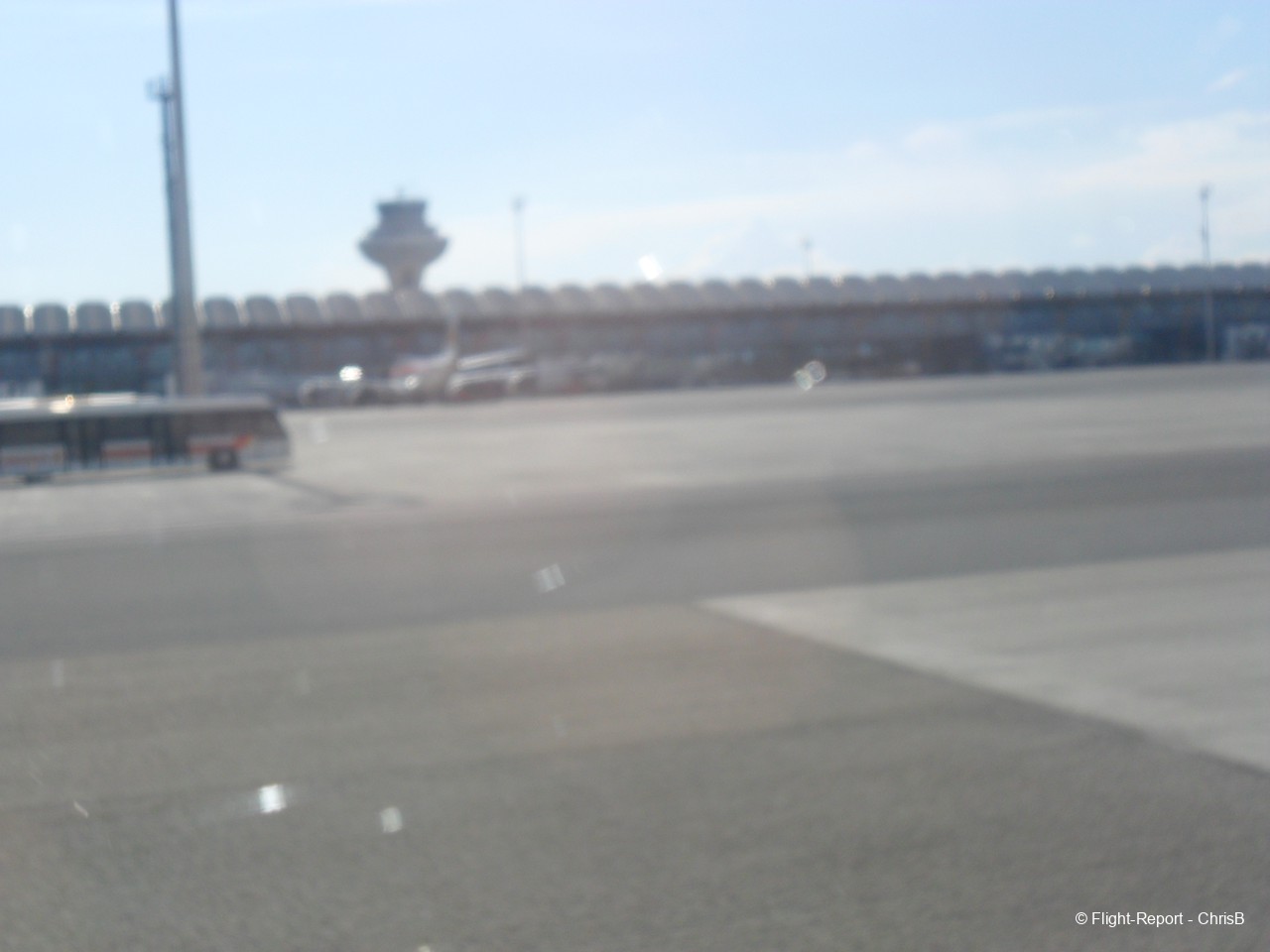 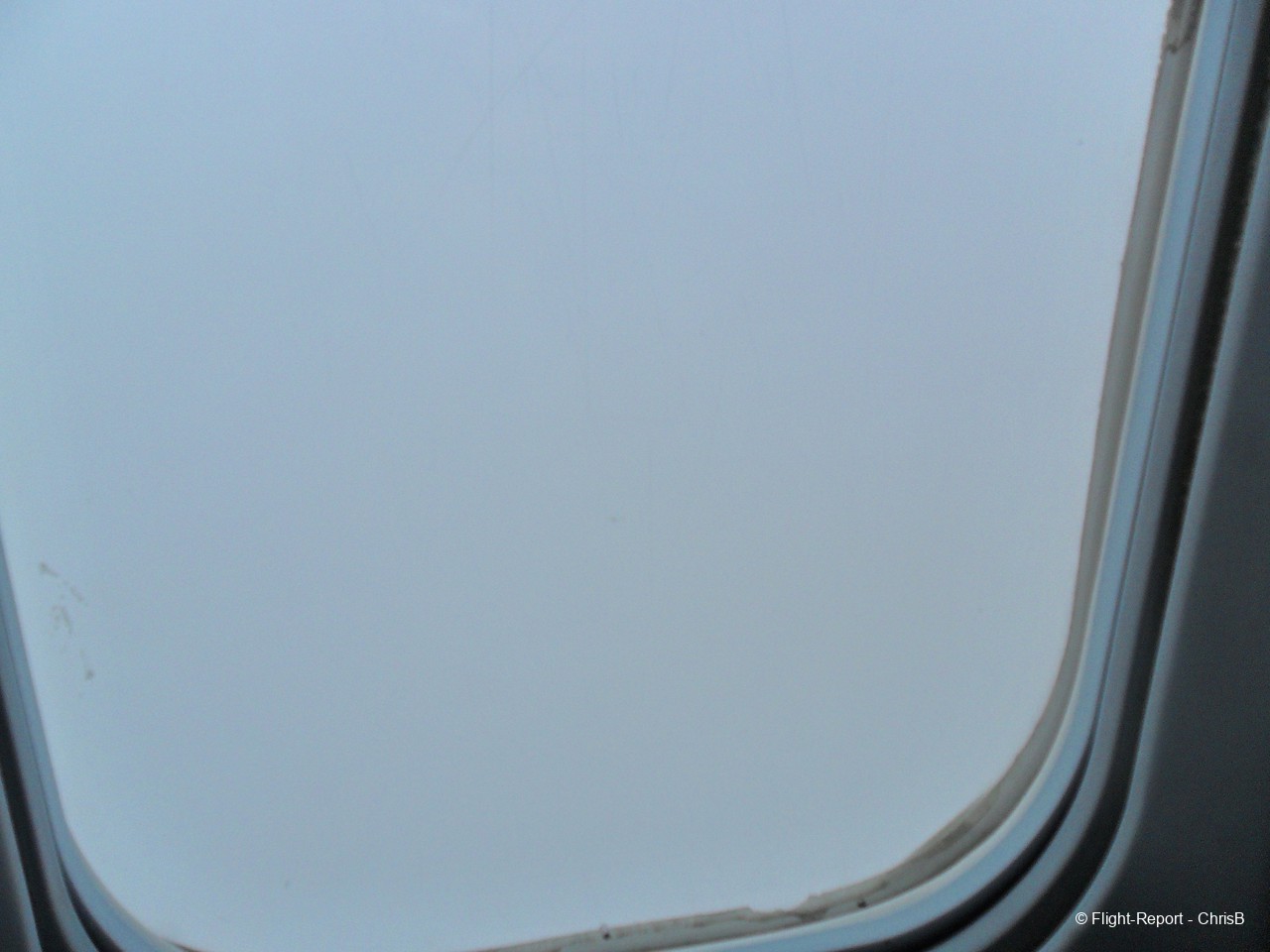 Above the clouds finally… 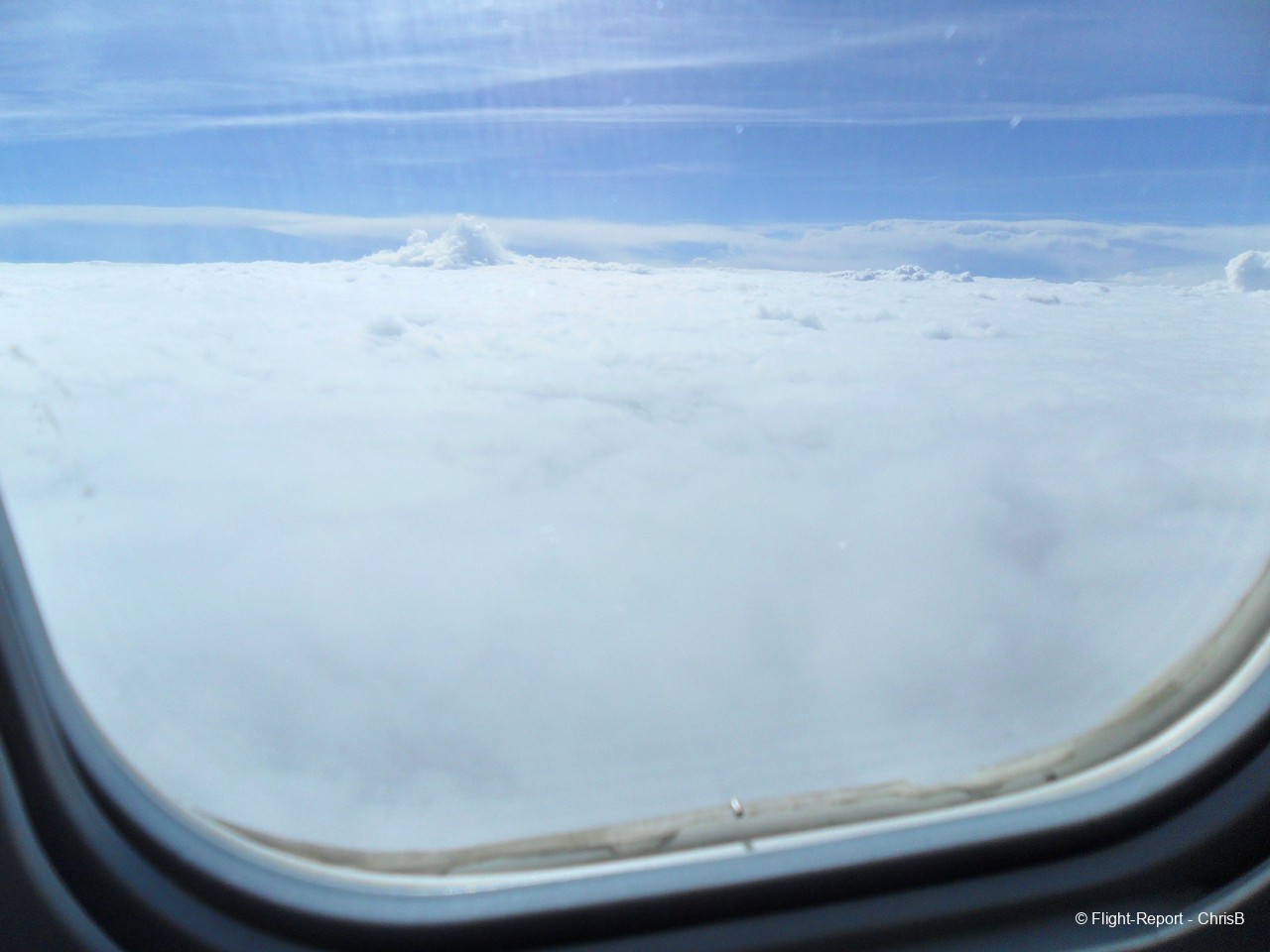 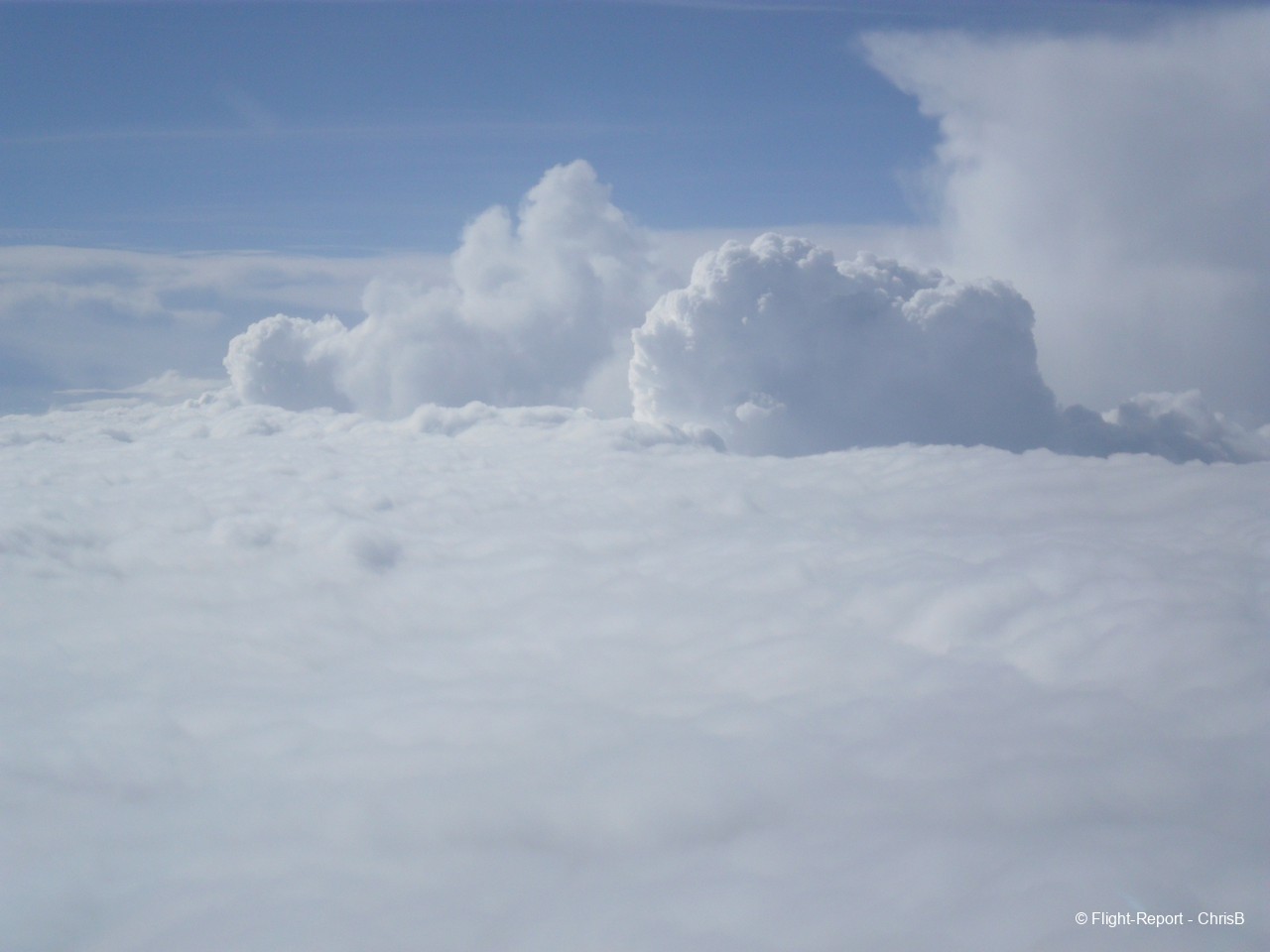 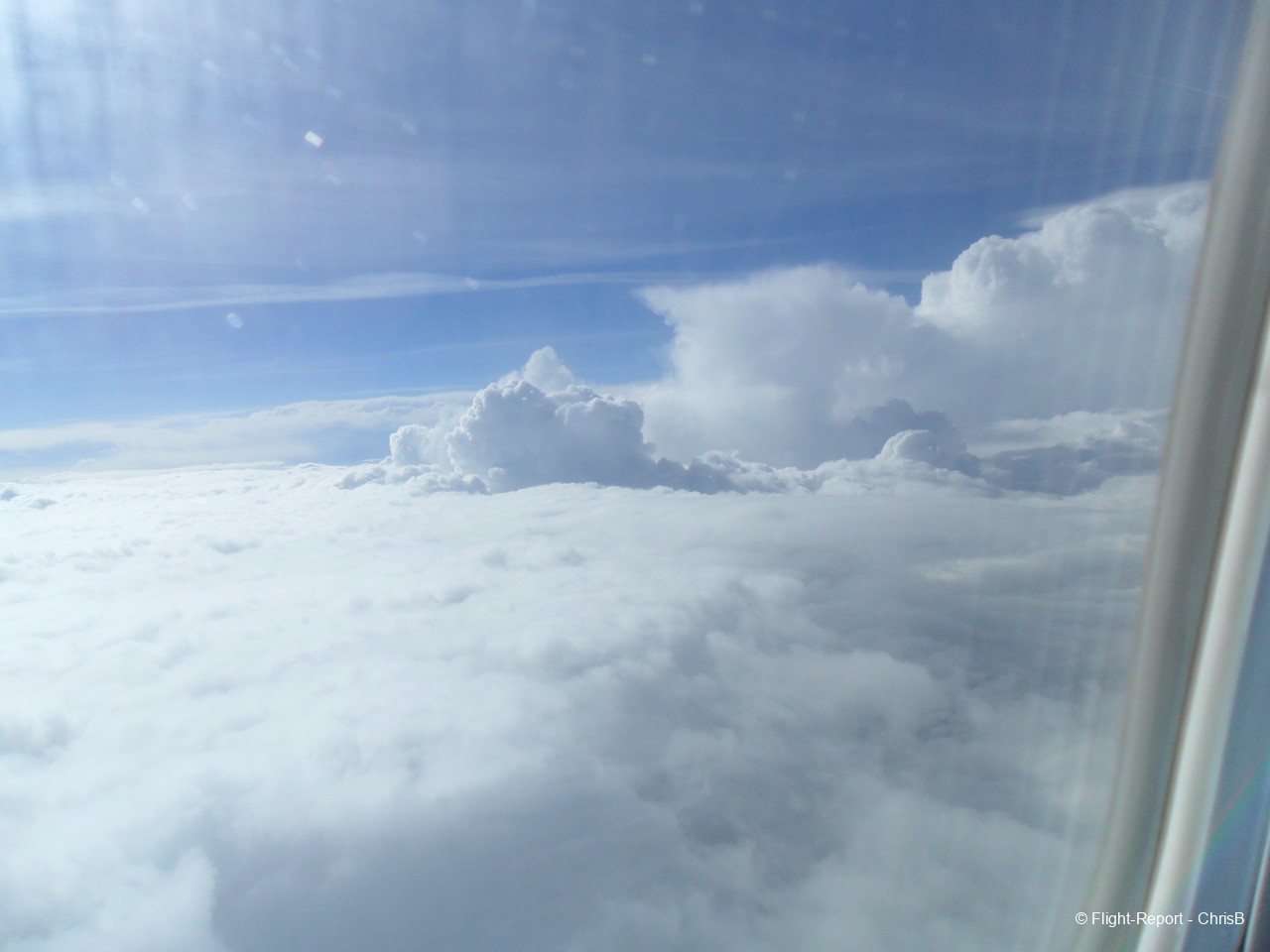 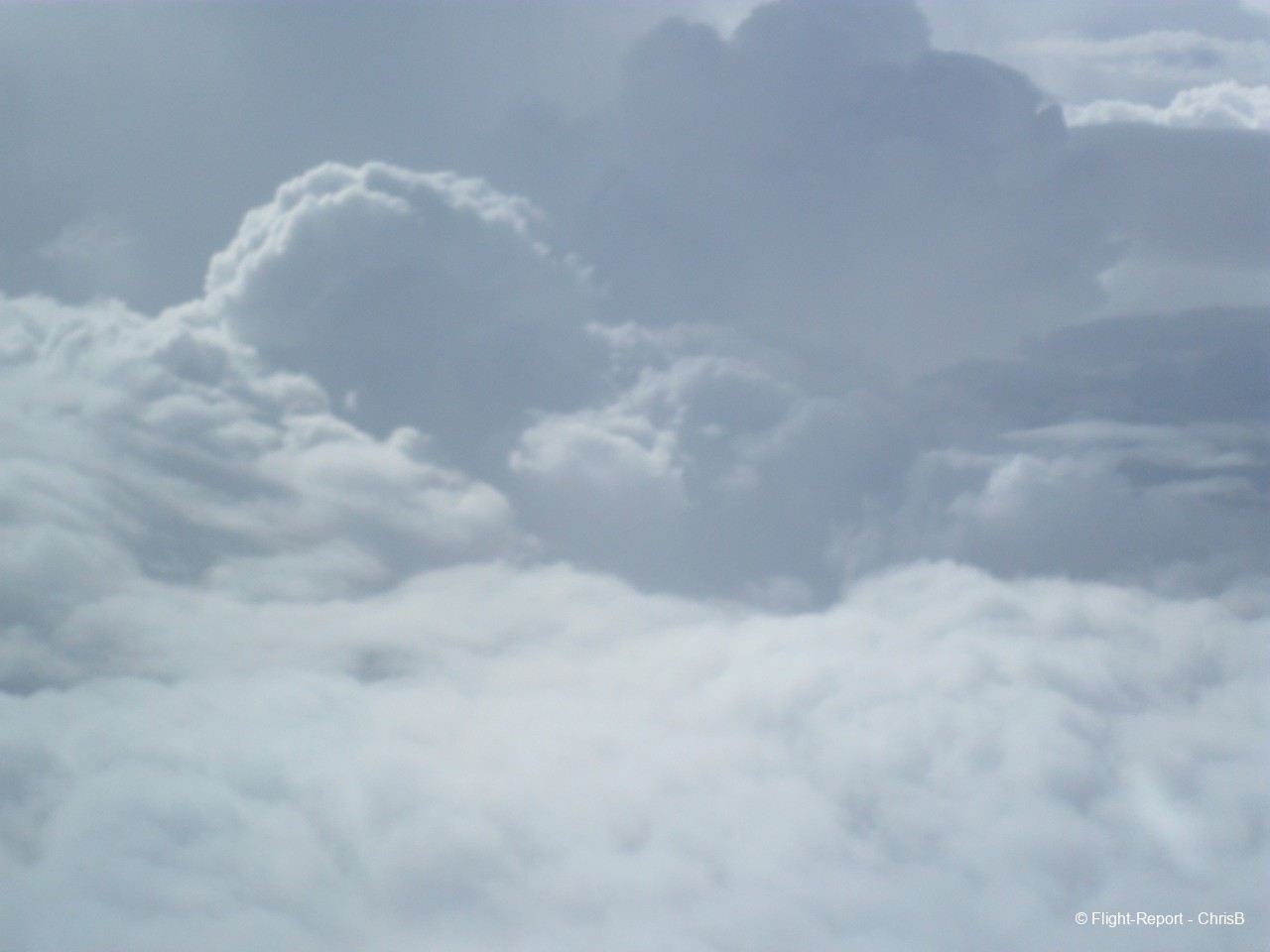 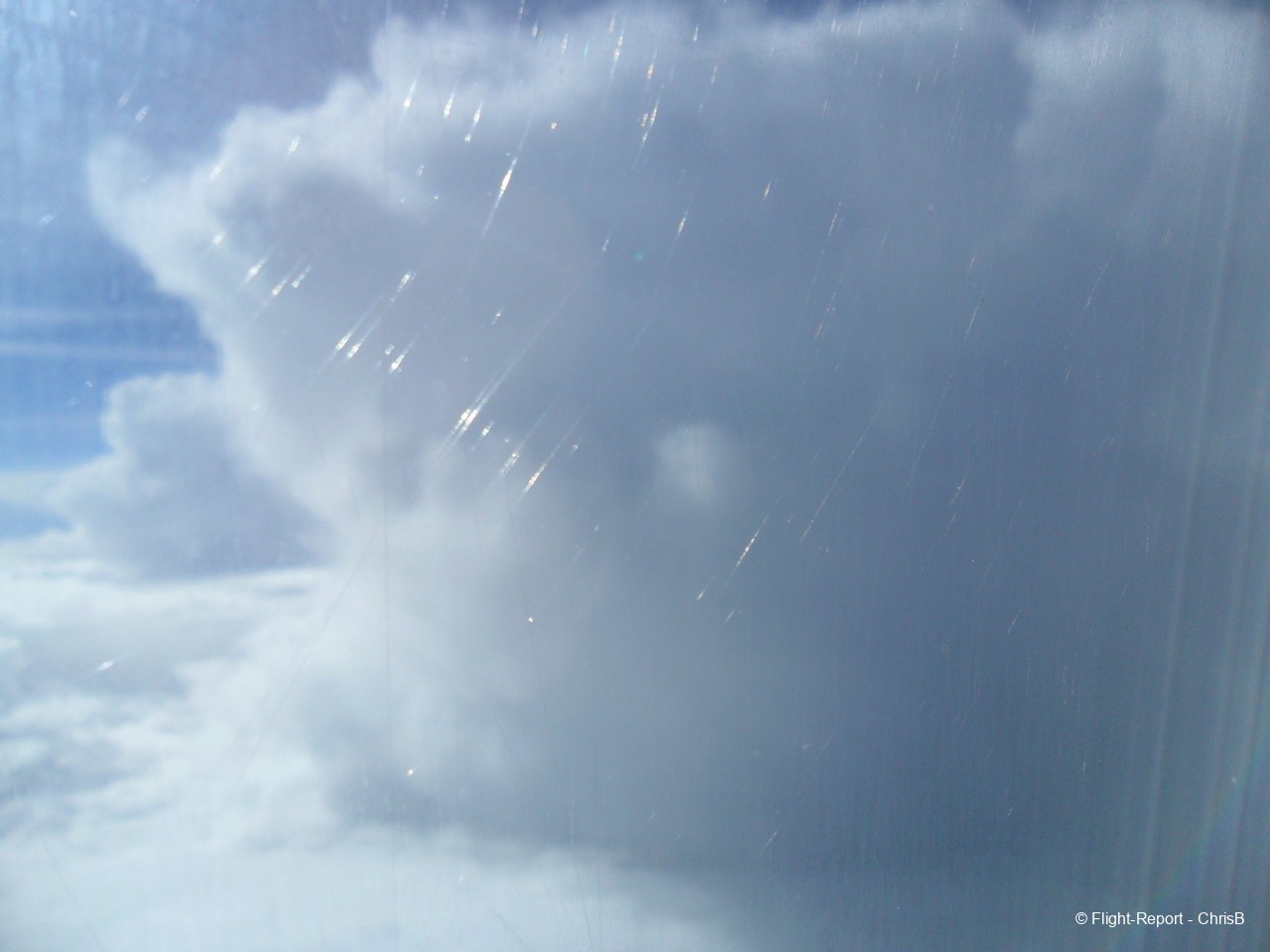 I am even struggling to see the wingtip! 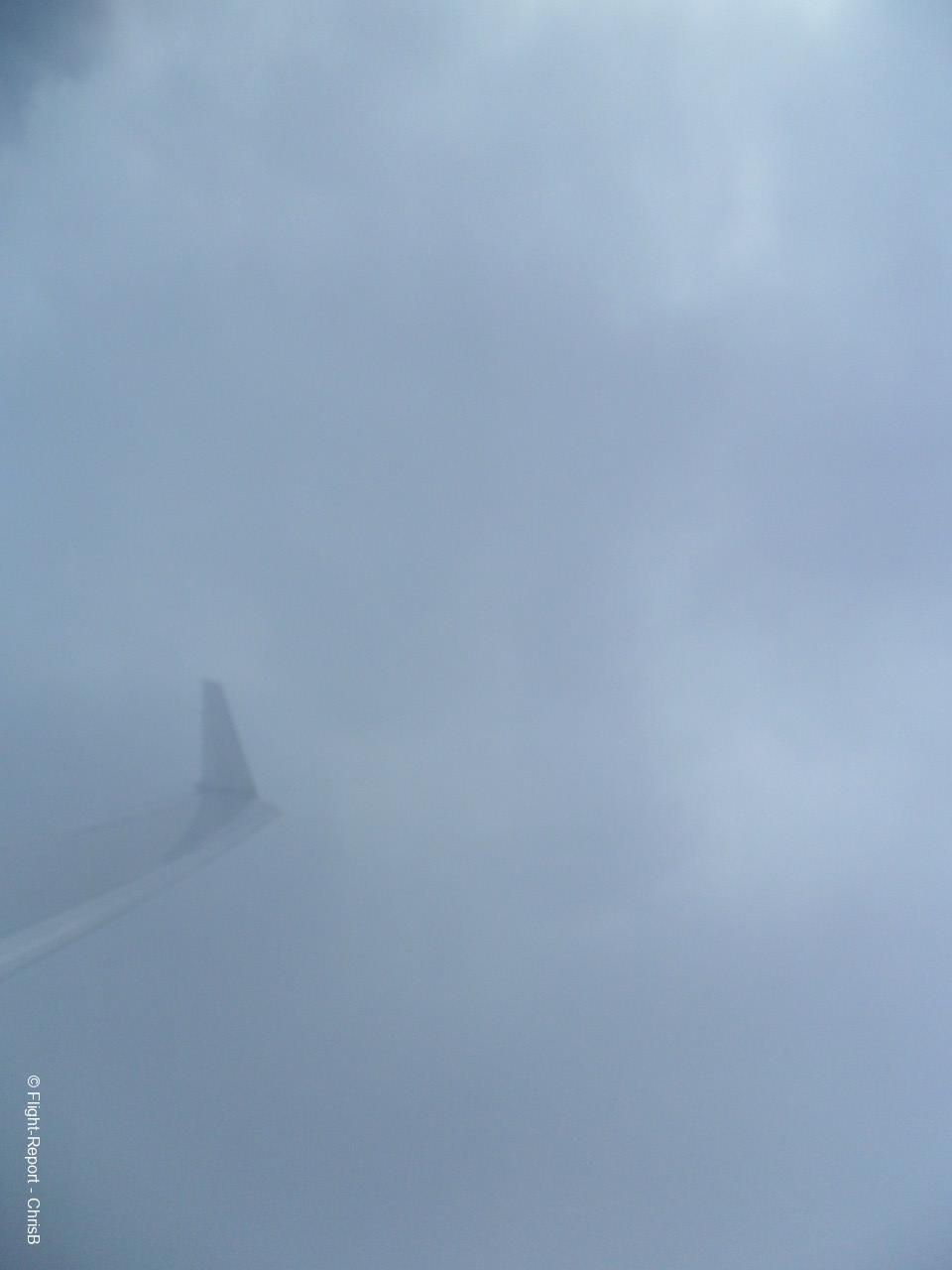 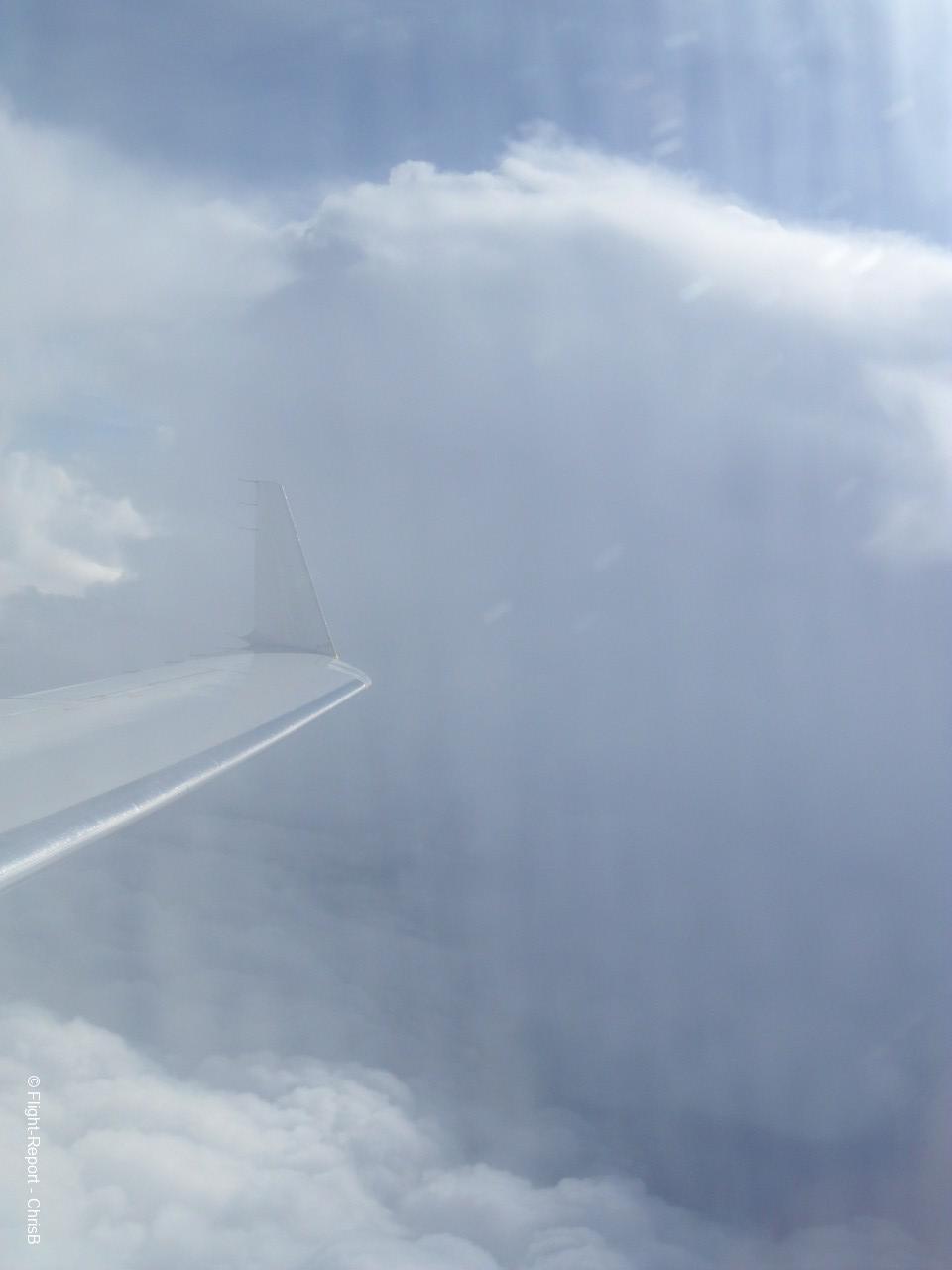 I can't remember about the service I am sorry… But here is a picture of the cabin.. 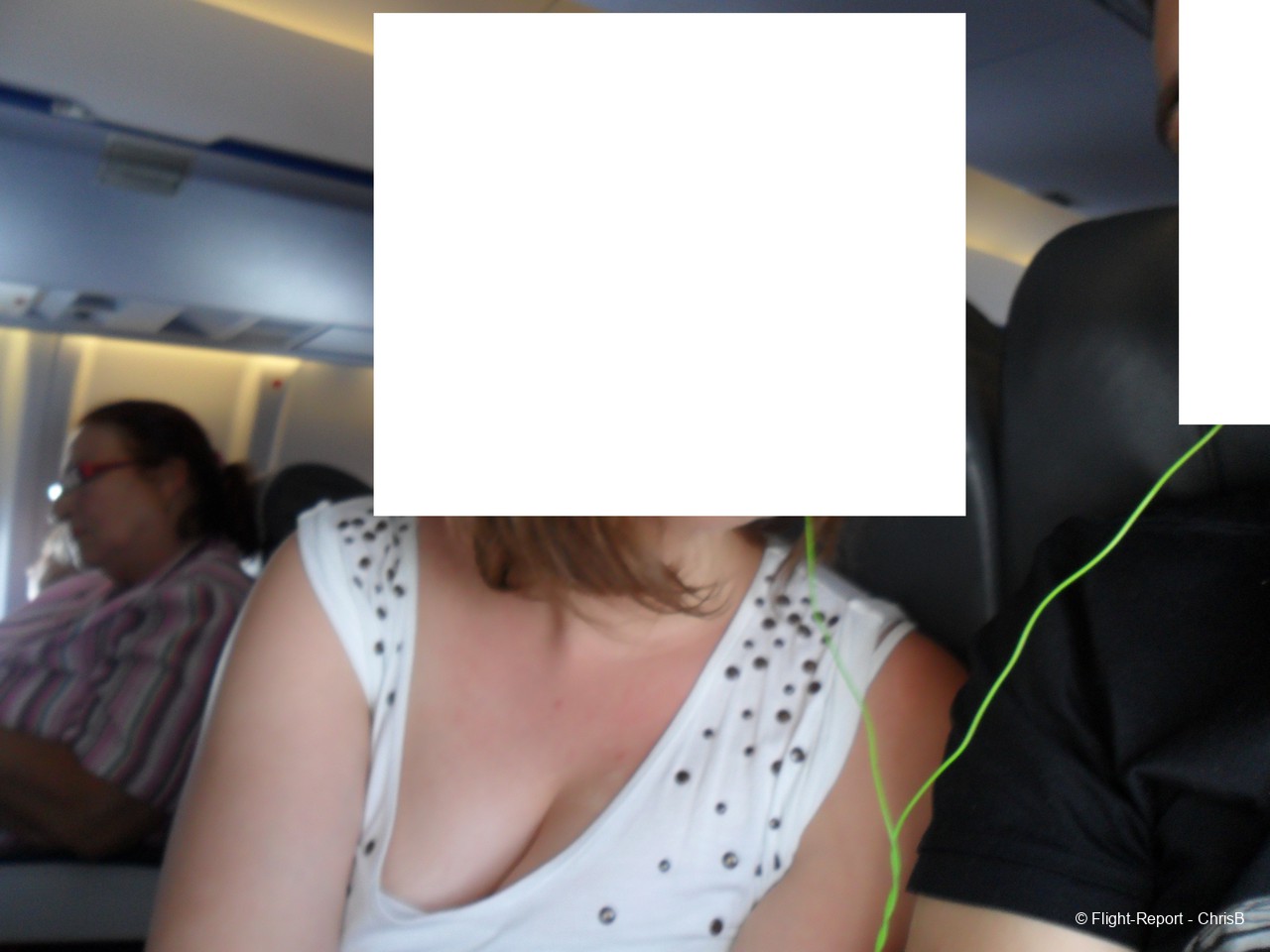 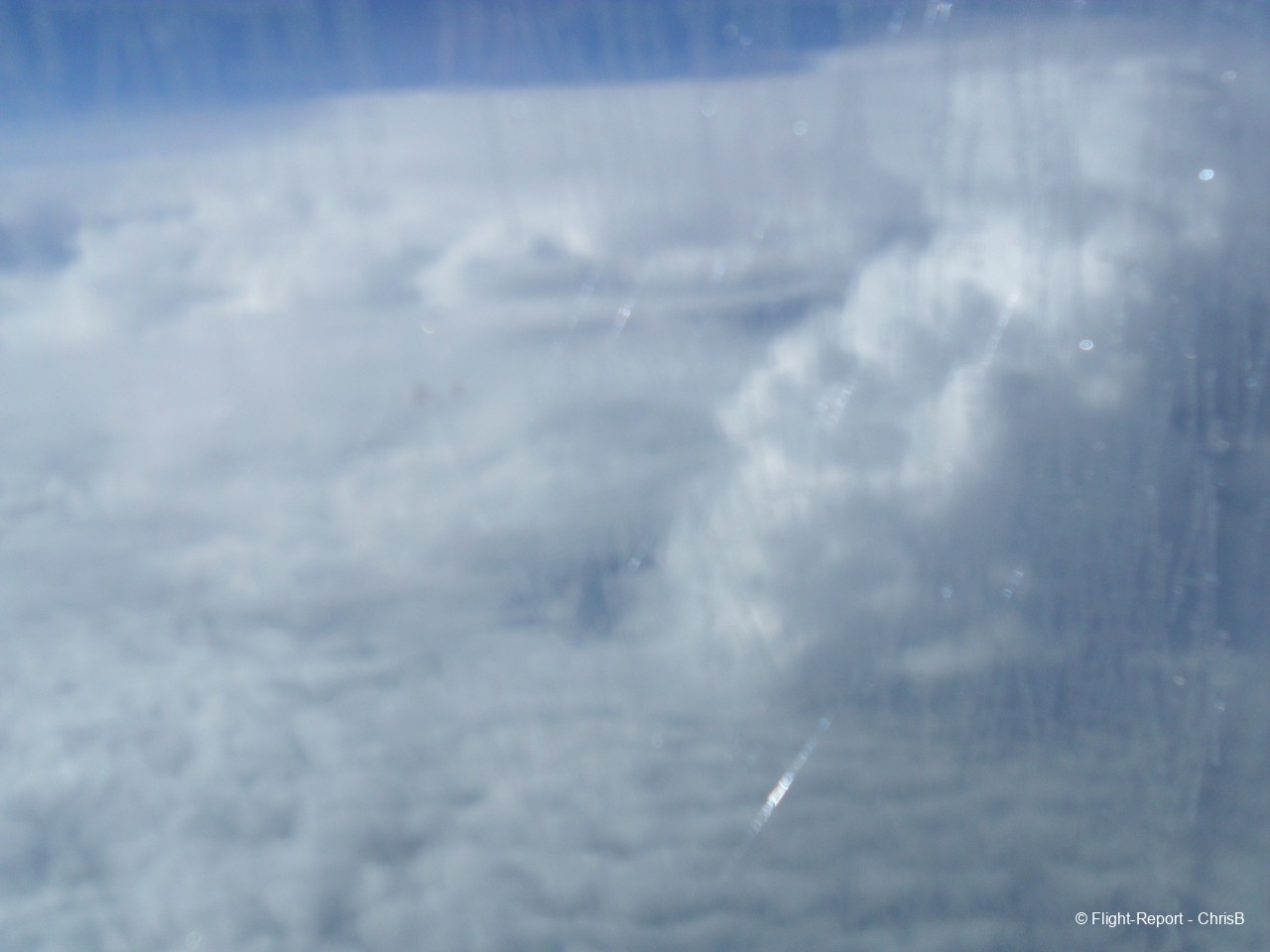 A few scratches on the window. 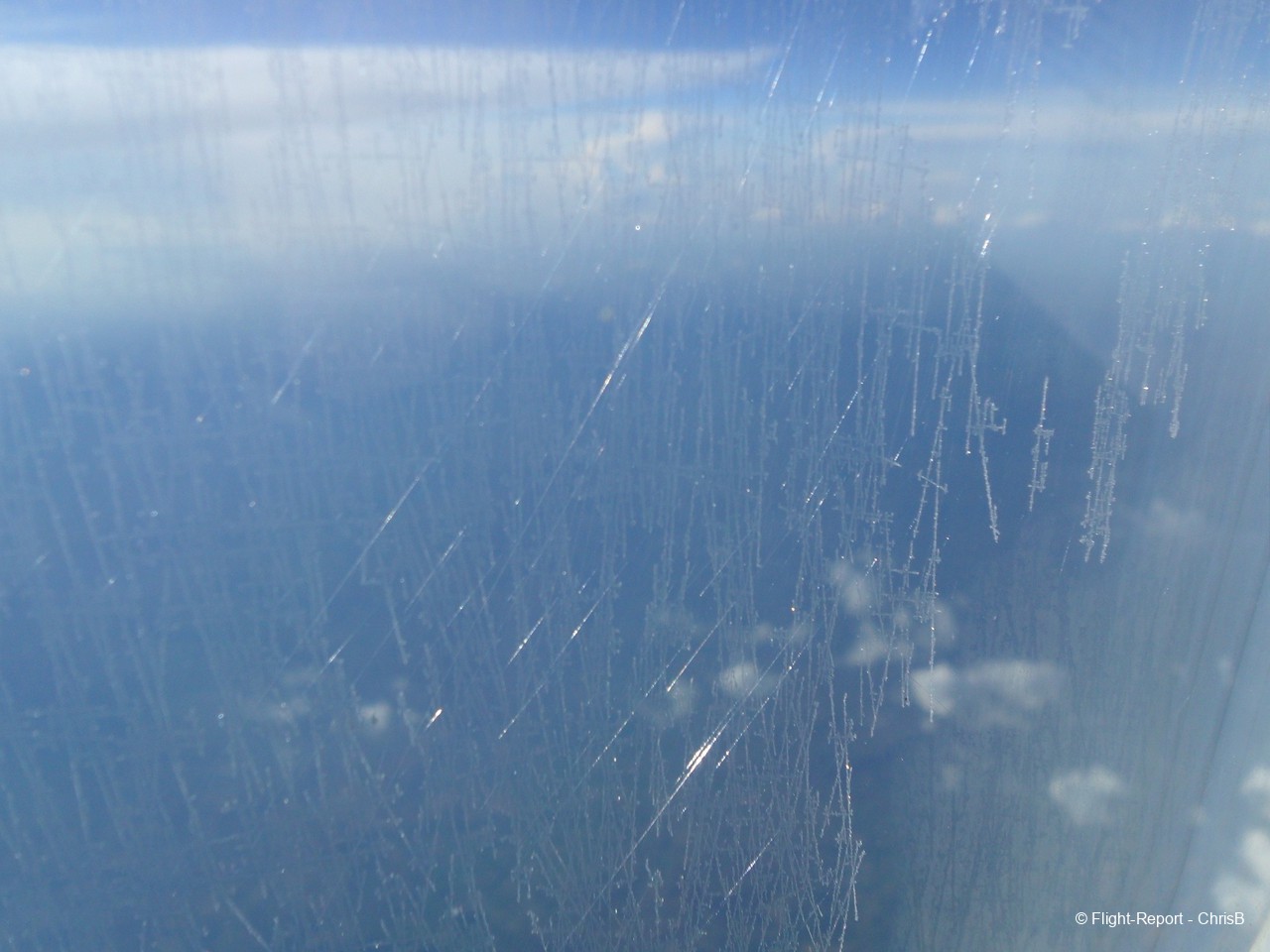 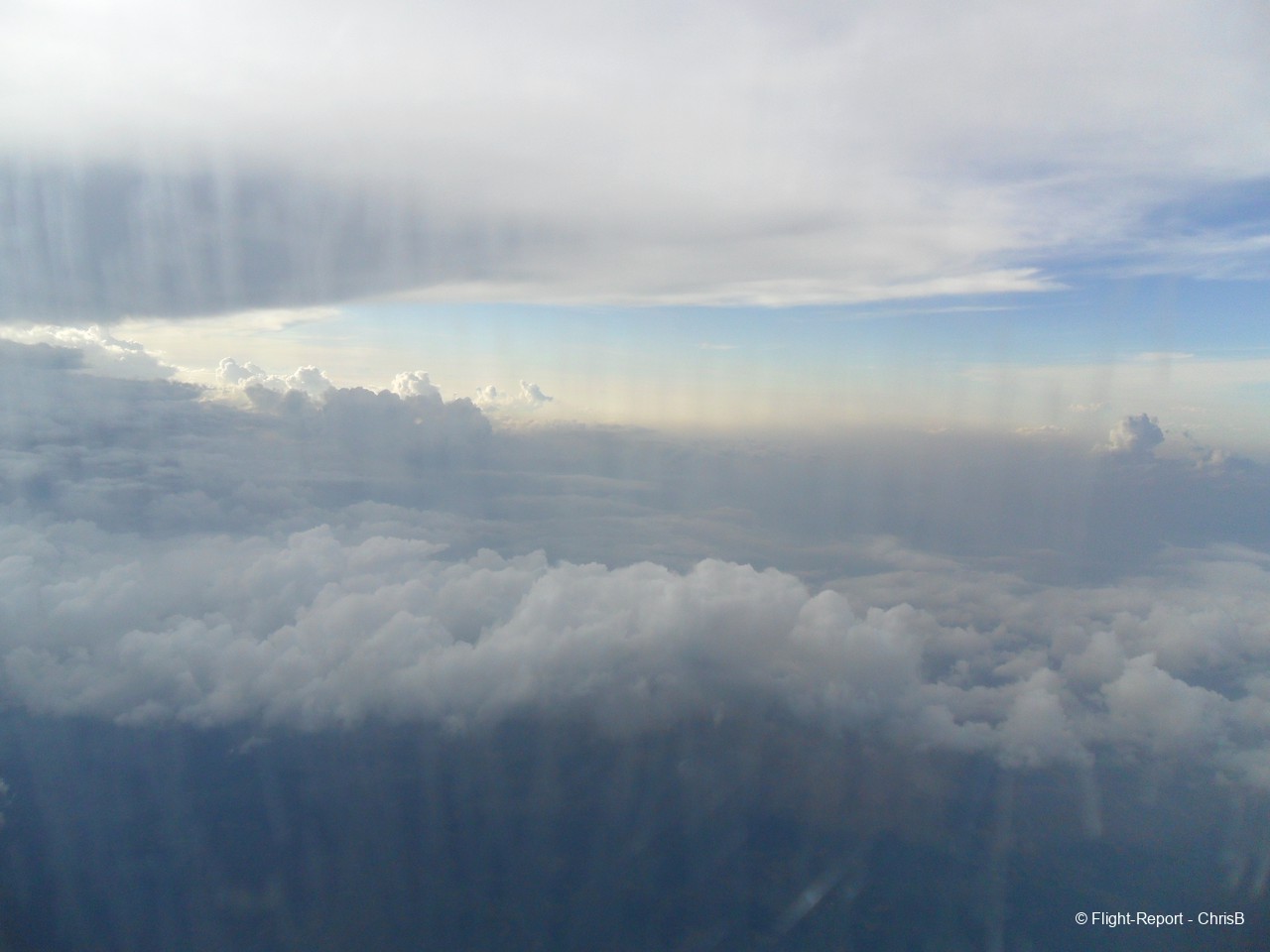 Funny I flew over the plant I was working at.. 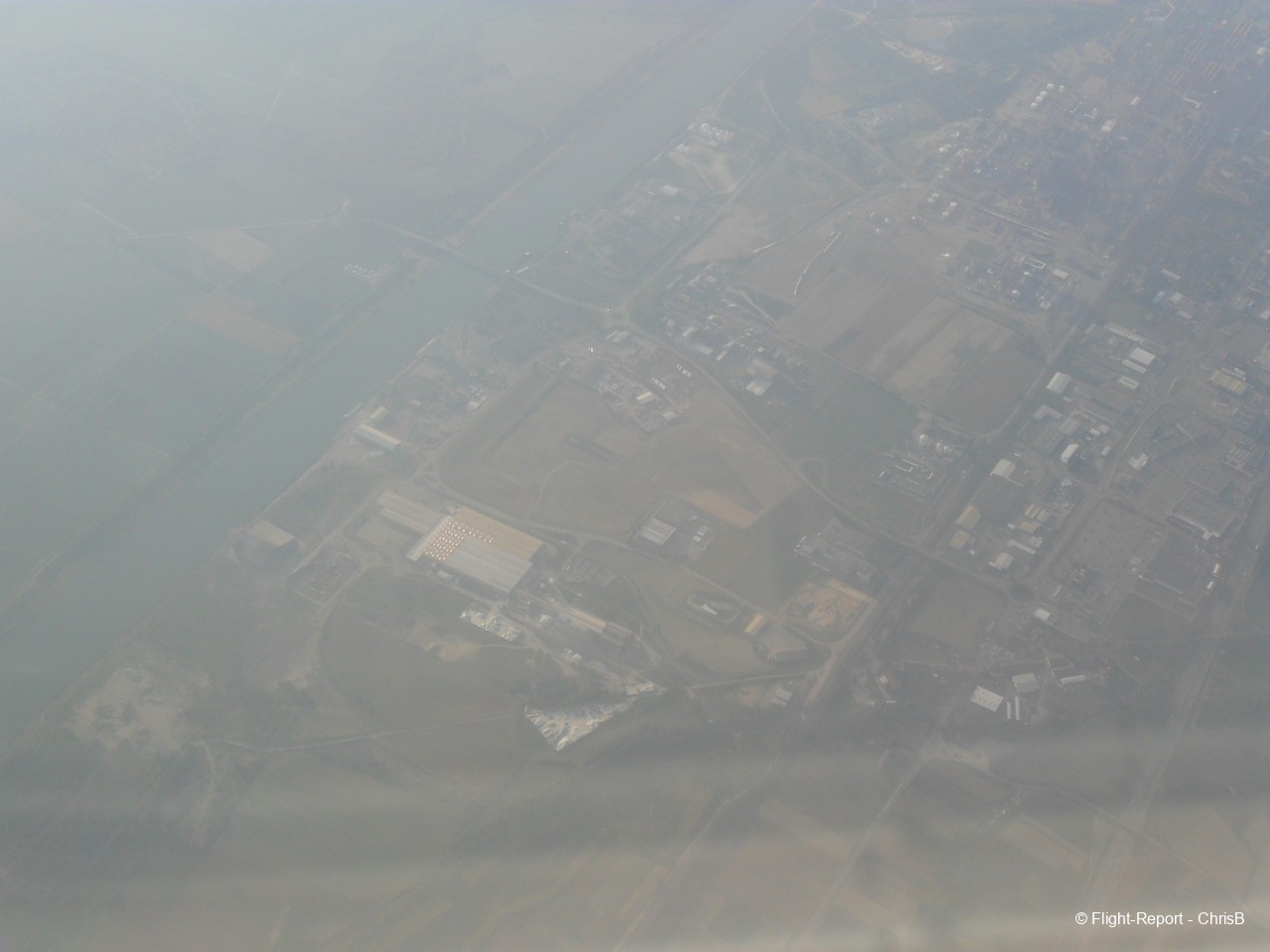 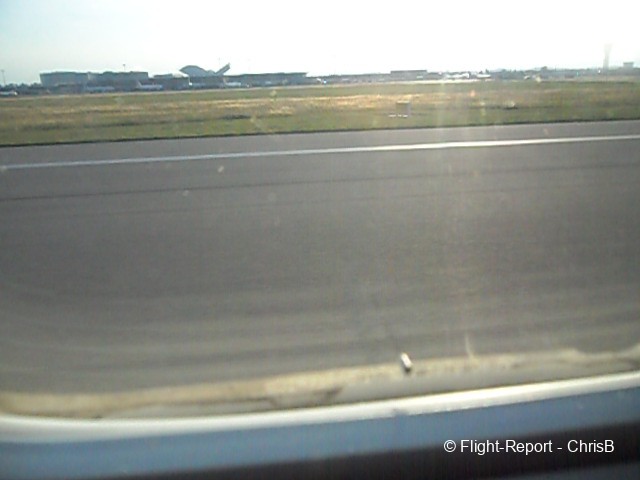 For memory here are my criteria
-Entertainment: None < 4.5 Magazine 6< une application 7< Wifi 8 < IFE = 10
-Cabin: visually interesting, comfortable and practicle> 7.5. For example, Ironing boards are <7
-Crew: Went for the extra mile, they outdone themselves > 7.5
-Repas: : Buy On Board <5 Free <7.5< Visually interesting, nice in quantity and quality

The contributors of Flight-Report published 5 reviews of 3 airlines on the route Madrid (MAD) → Lyon (LYS).

The airline with the best average rating is Brit Air with 7.4/10.

The average flight time is 1 hours and 48 minutes.