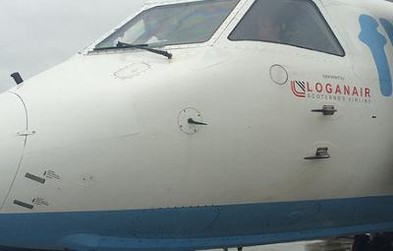 I had a few hours to kill at Inverness Airport. Bag drop for my flight didn't open until 4.00pm (for a 5.30pm departure) so that put paid to my plans for a few hours in the little lounge.

So I had meal and sat in the cafe which overlooks the runway.

To my delight, the airport was in the process of creating an art gallery. 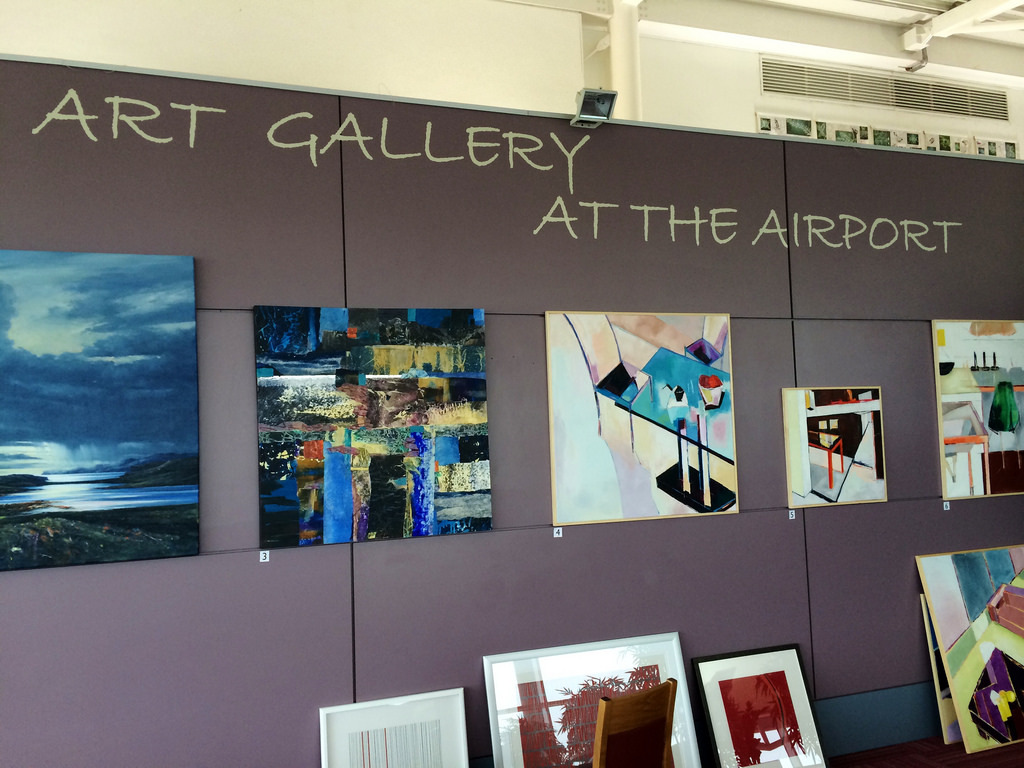 I noticed that the chapel in the airport had plug sockets but I couldn't bring myself to use it for that purpose! Happily, I spied a plug socked in the restaurant, and of course there were some in the little Executive lounge.

Through to the lounge! It's really small but lovely. I'll post more pics of it on my return flight to Gatwick.

I have listed this as a Flybe lounge as that is the only option offered above, however it is a generic Servisair lounge with some Flybe branding.

I had a few T&Gs (A dash of tonic, topped up with gin!!), spoke to another passenger who had just arrived from the Amsterdam - Inverness (FlyBE) flight.

And apart from that it was really just 90 minutes of aircraft spotting, at a very quiet airport!

This is the Loganair plane operating the Royal Mail contract.


Before long, it was time to board. The Kirkwall flight was a stop on an Inverness - Kirkwall - Sumburgh service.

Boarding the Saab 340 was quick, as Flybe also offer allocated seating. Generally I would pay to prebook a seat, but on this route, the configuration is 2-1 so you will always have a window or aisle seat. (Watch out for Row 3 which has no window!)

Although this flight is marketed by Flybe, it's still operated by Loganair, who offer some frills, including tea/coffee and a biscuit. These wafers are famous in Scotland!

Just some time to enjoy the view from the plane. 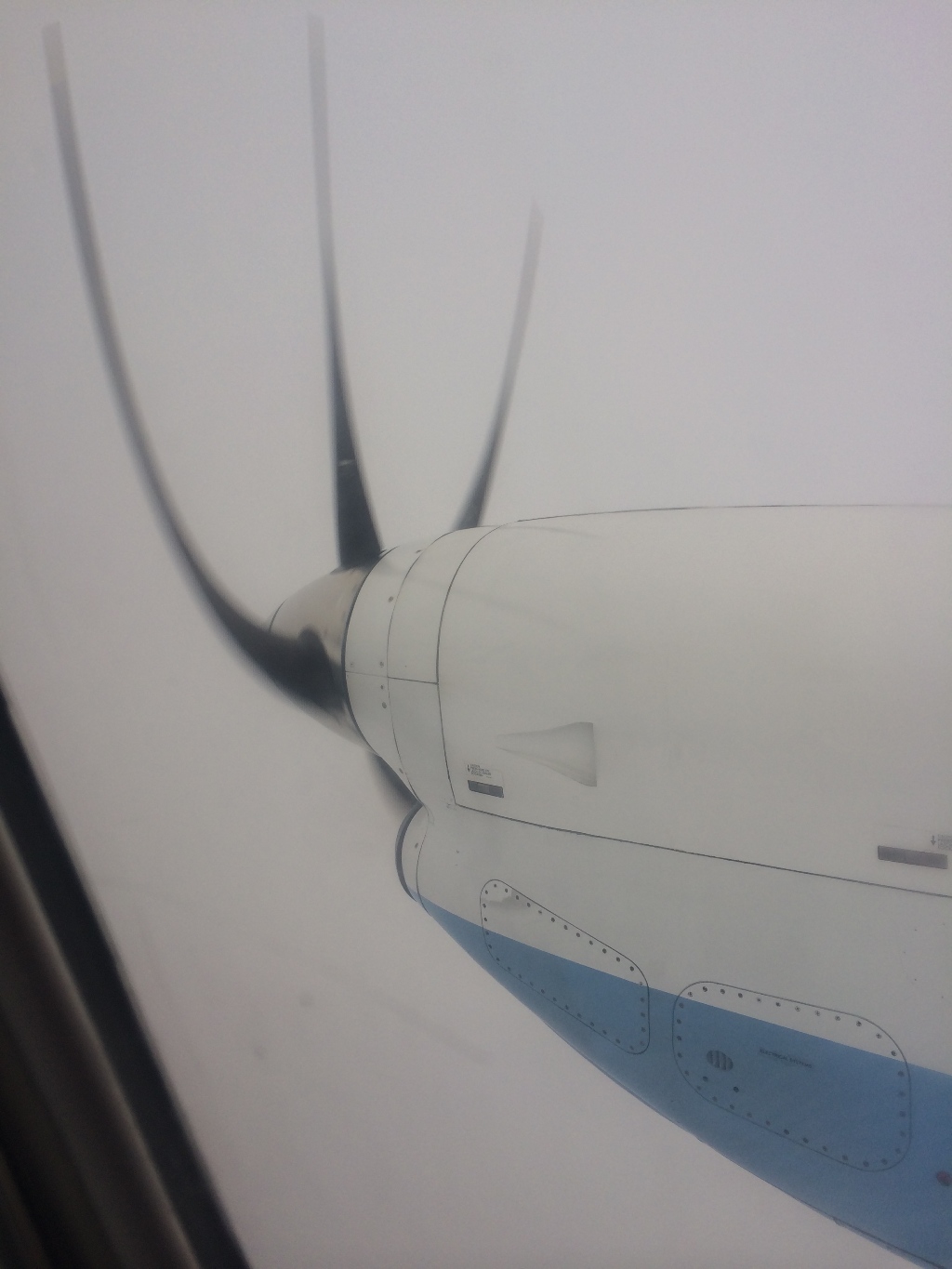 The Orkney Islands are really beautiful with some lovely beaches.

And getting ready to disembark… 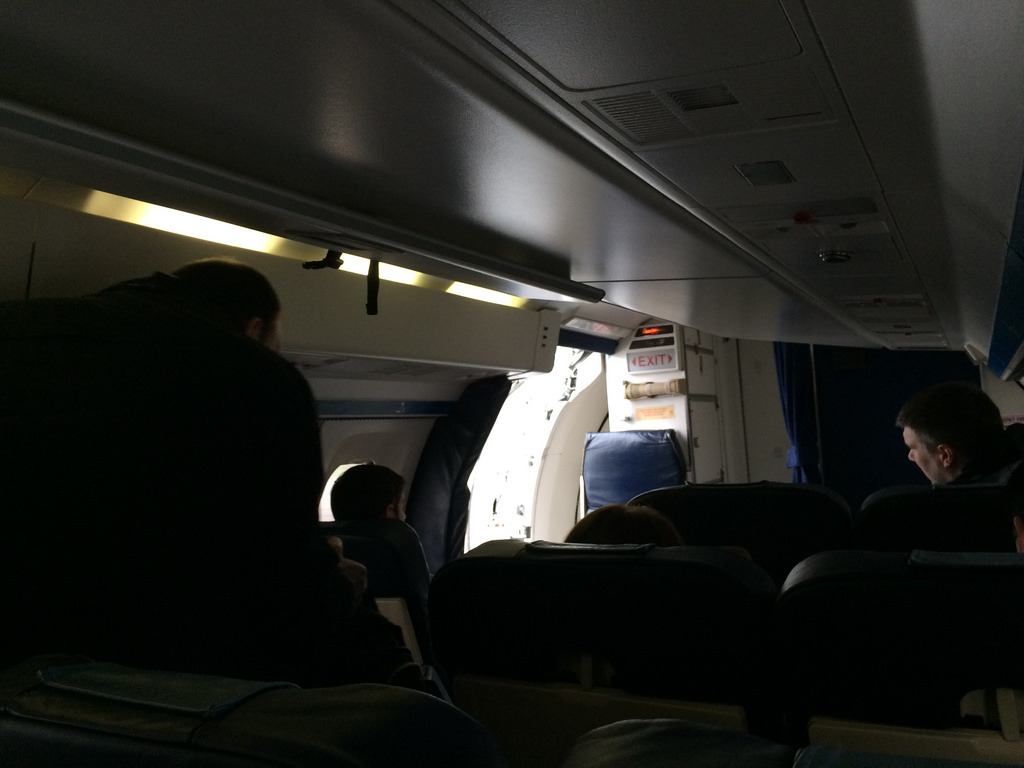 …as the little plane continued on it's way to the Shetlands.

Loganair and Flybe continue to connect some of the UK's remotest communities and long may they continue!