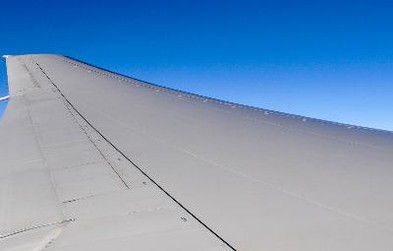 #49 out of 79 Airlines A minimum of 10 flight-reports within the past two years is required to appear in the rankings. 538 reviews 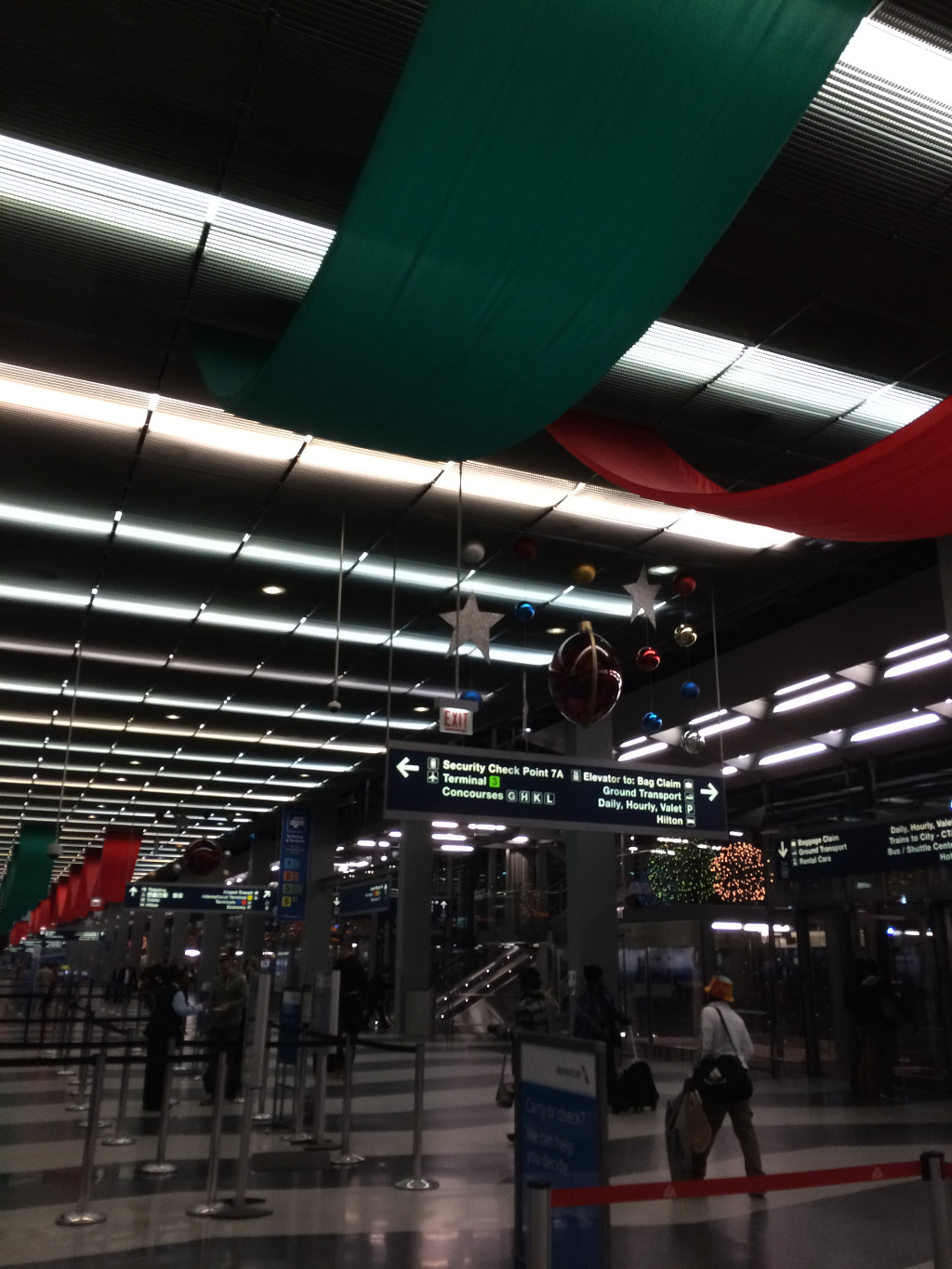 The first leg was scheduled for for a 22:00 departure time, with an arrival time of around 11:00 the next day in Heathrow. I was dropped off at the airport three hours to departure. Checking bags and security took much less time than I expected, about 10 minutes from start to finish. This is due to the fact that I have AA priority, but the regular line didn't look too bad either.

After security, I was about to proceed to the Admirals Club. I had lots of time before we were scheduled to board. As I was ready to go, I glanced at the departure schedule screens. I was astonished from what I saw: 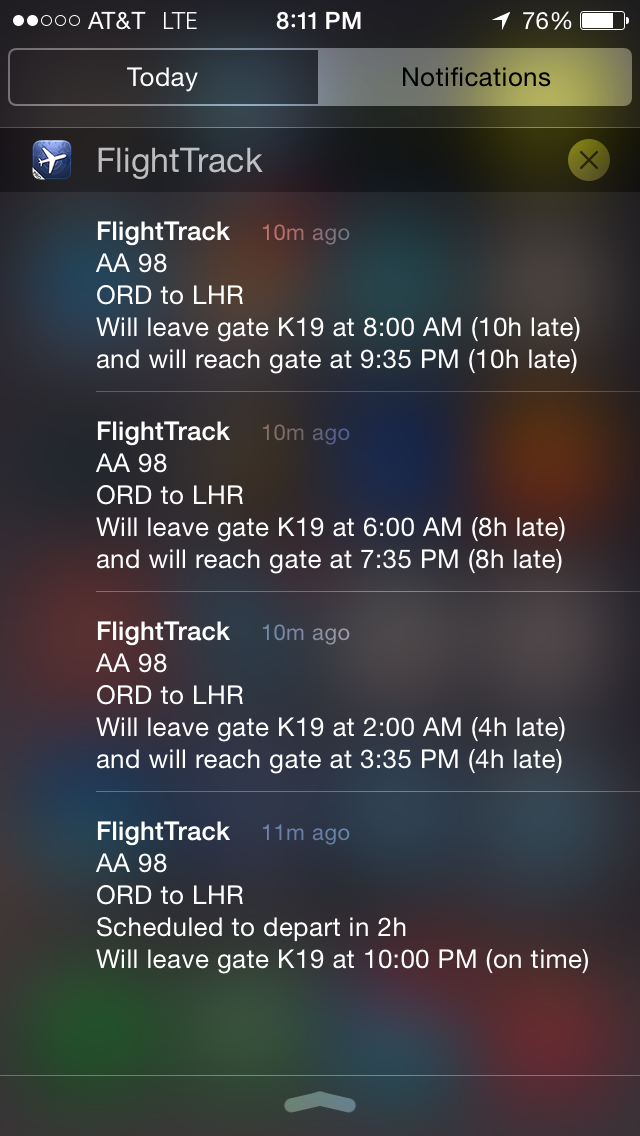 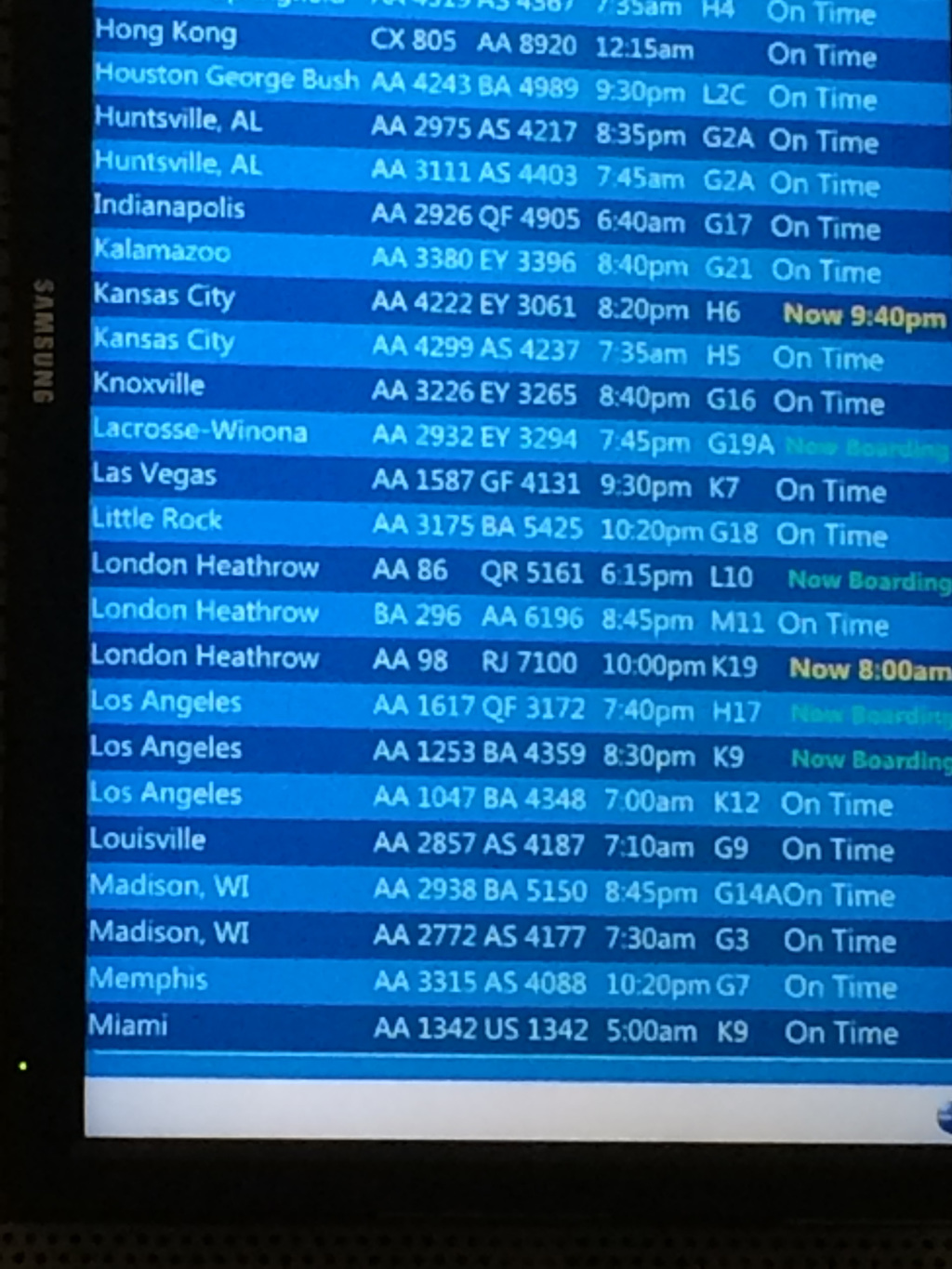 My flight had been delayed to 8:00 the next day. I quickly texted a friend of mine who was supposed to work my flight up in the AA tower, and he confirmed the news. There was a maintenence issue on the inbound flight, so the aircraft had to be fixed overnight. I proceeded to the lounge and walked straight to the service desk. I was surprisingly the first one there.

The women at the desk were incredibly friendly. The one who was helping me, Cheryl, informed me that this was one of the last flights of the day to any place in Europe and that there wasn't enough time to put me on the British Airways flight scheduled to depart an hour from then, because my bags would have to be on the flight, and there was no time for that. She gave me many options for the next day, like KLM non-stop to Amsterdam, United, and etc. I decided that sticking with AA98 was the best option. For my flight out of Heathrow, I decided to fly on the first flight of the day, the 6:50 flight LHR-AMS on British Airways was operated by a 767 BA 428, which is a plane I've always wanted to fly in BA's fleet. By the time I was finished, there were about 15 people in the queue behind me. I was really thankful to Cheryl for her great service.

I decided to spend some time in the Admirals Club before leaving. Instead of going straight home and sleeping, why not have a couple of drinks and enjoy some great panespotting? I ended up taking a taxi at around midnight.

My view from the Admirals Club: 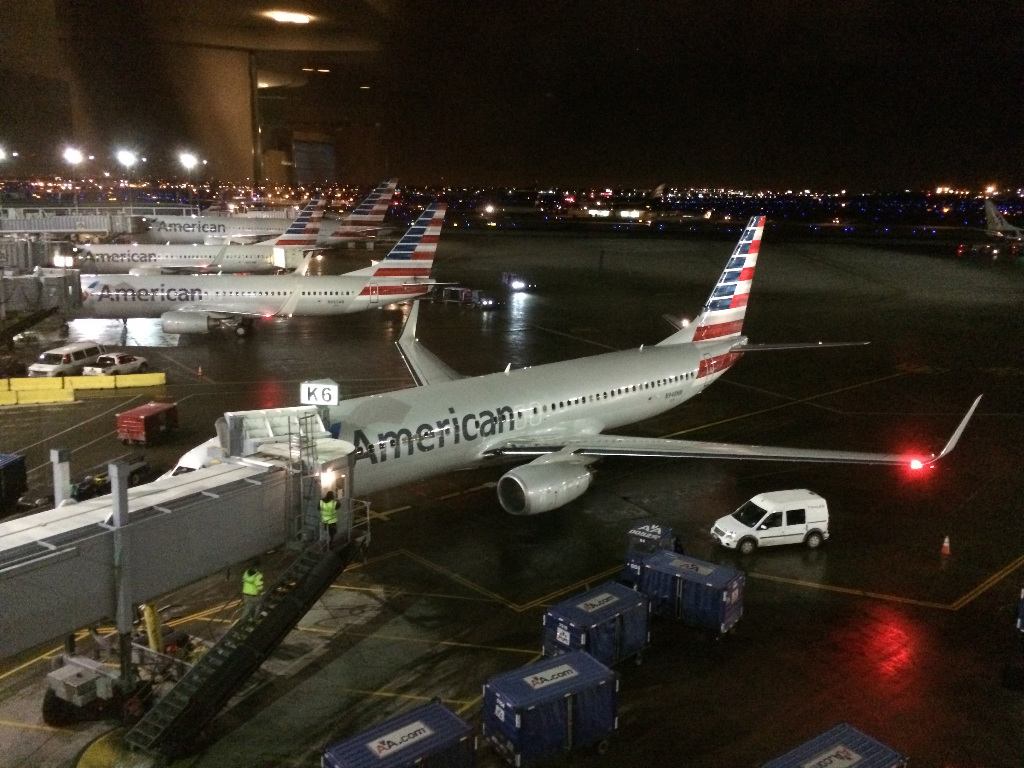 The next morning, I showed up at the airport about two and a half hours before my flight, which was scheduled for 8:00. Security was a breeze, and I went straight to the Admirals Club, where I took some sunrise photos. After some time in the lounge, it was time to proceed to gate L10 for boarding.

I showed up at the gate, and quickly noticed that there was no aircraft there. I sat down and waited. 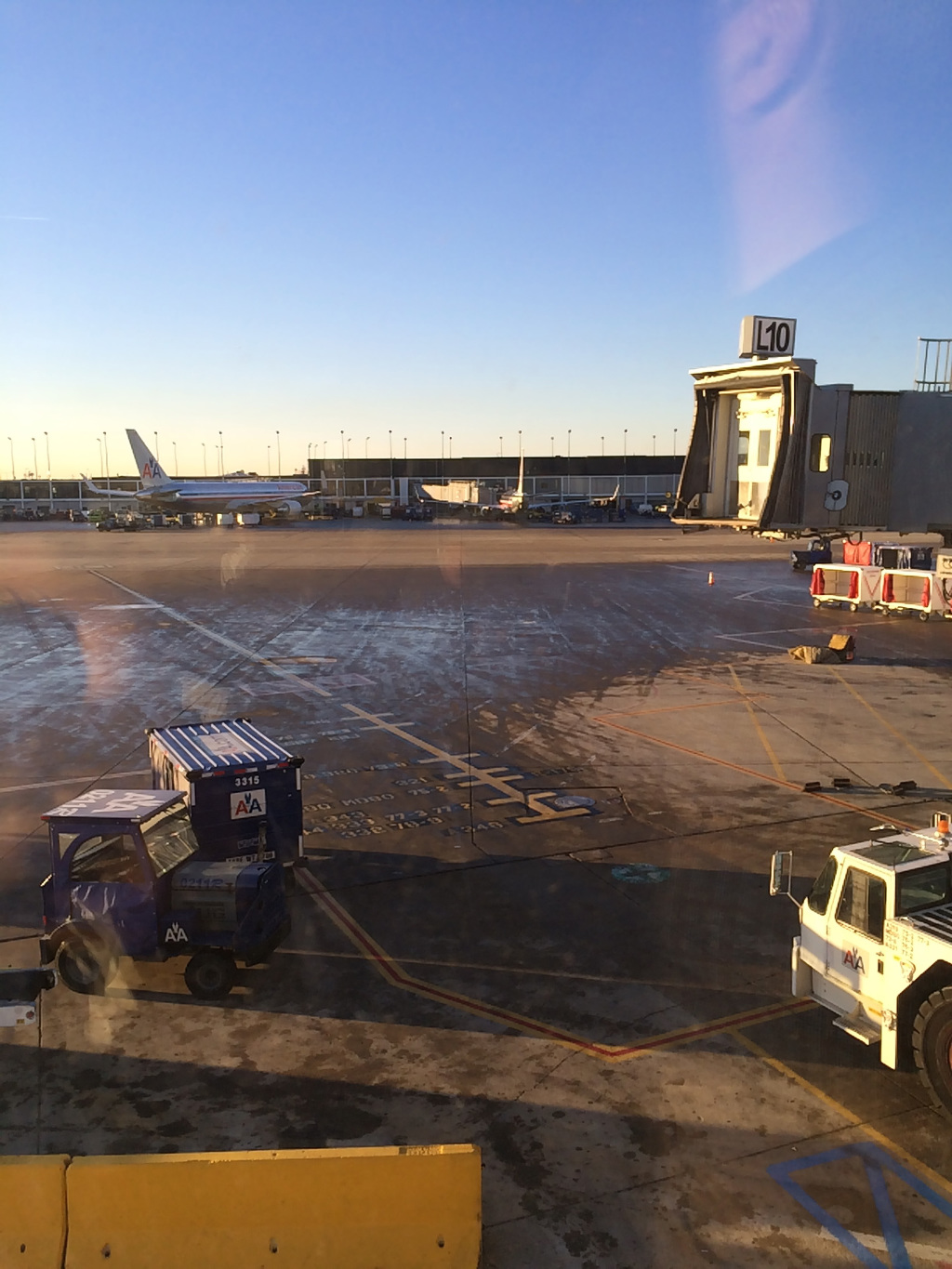 As I was waiting, I saw that the First Officer and a flight attendant were talking to eachother by the door to the jetbridge. I came up to them and started taking. We talked for about 10 minutes, which concluded with the first officer offering to come pick me up, let me board first, and let me sit down in the flight deck to watch the crew preflight.

I made my way to sit down. After a couple of minutes, the aircraft, N782AN, majestically taxiied into the concourse and parked at the gate. It was gigantic. 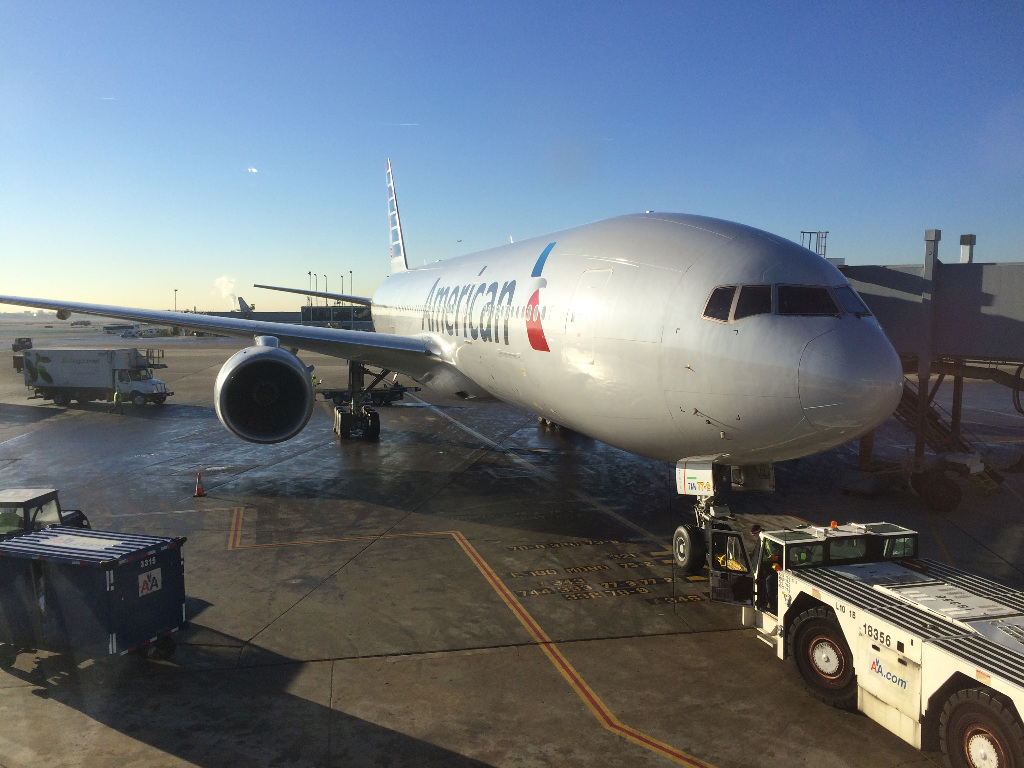 As he promised, first officer Marc came to pick me up, and I thanked him extensively. I put my carry ons onto my seat, 23A, then proceeded to the flight deck. Captain Marty and FO Marc were an amazing flight crew. We talked, I watched them prepare the aircraft, they gave me their business cards, and I went to sit down in my seat. 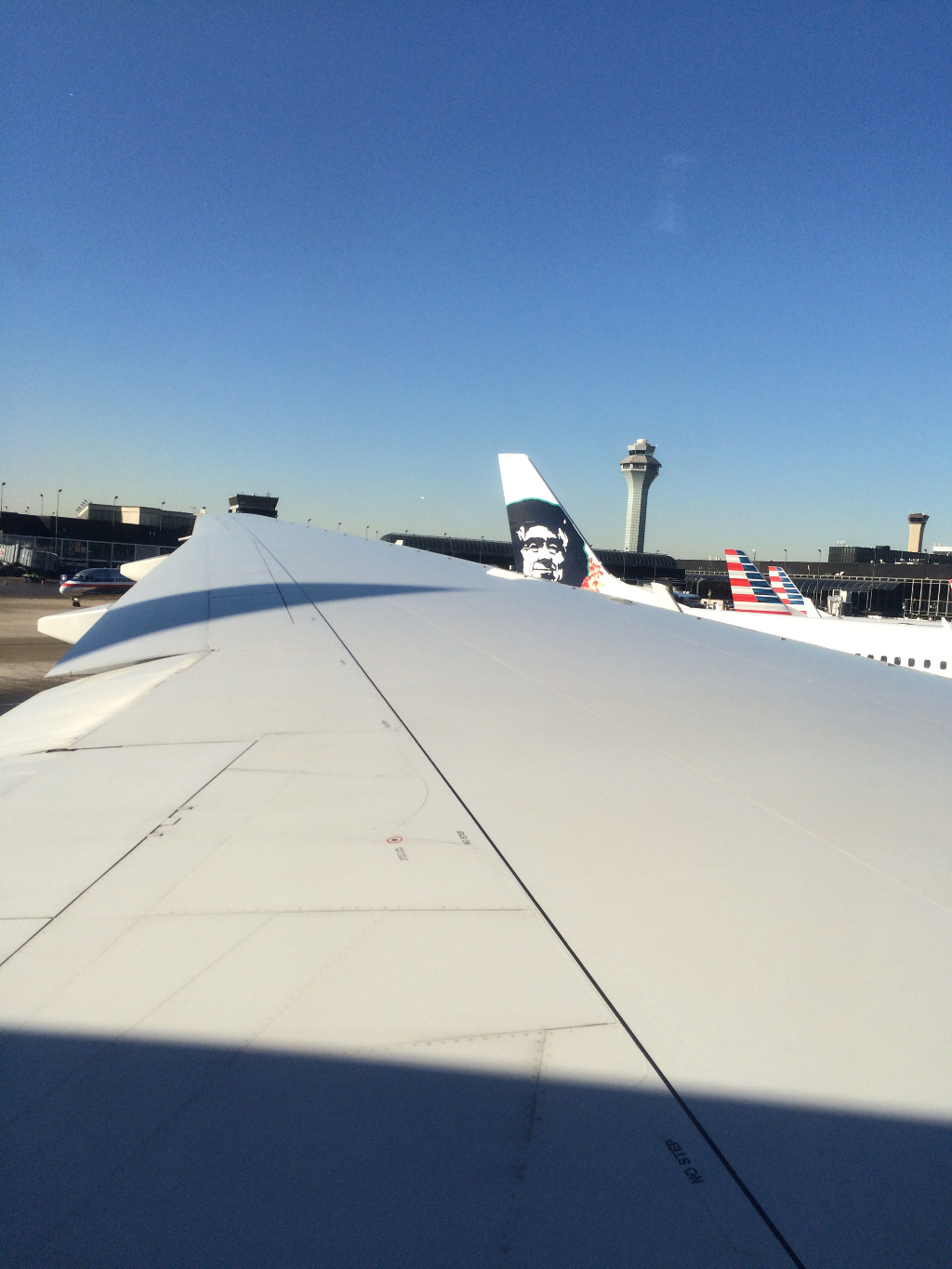 We pushed back about 12 hours after scheduled departure. We took off on runway 28C.

About an hour after take-off food was served. Our choice was omelet or pancakes. I chose pancakes, and I have to admit, they weren't that bad! 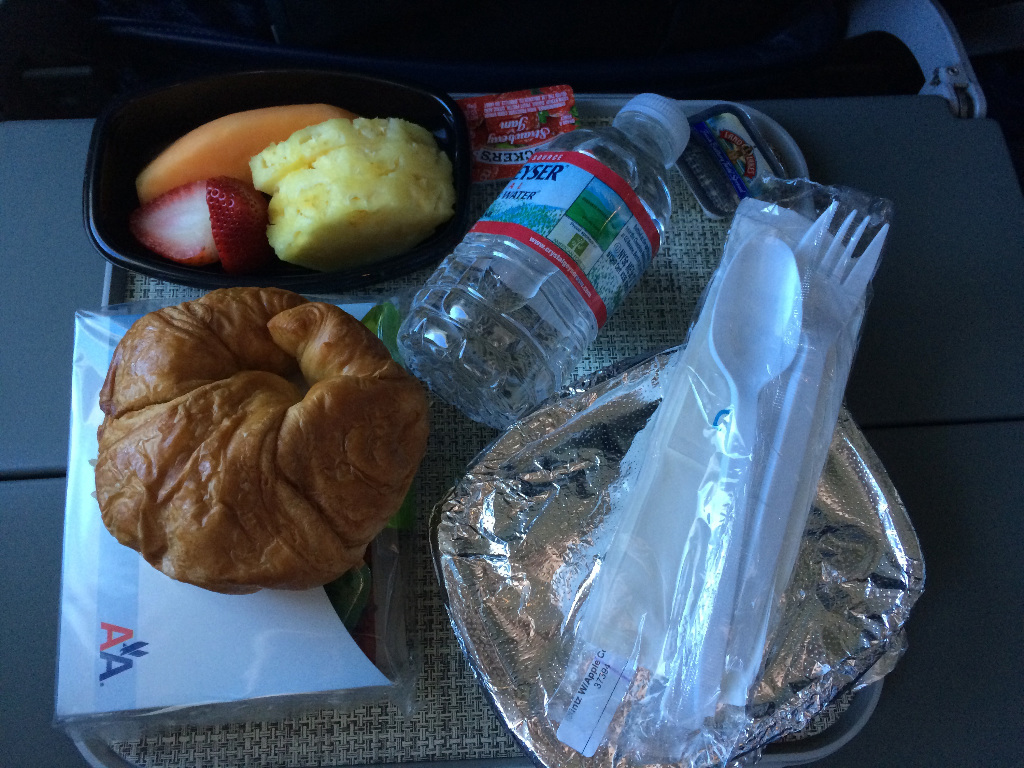 I spent the rest of the flight using my laptop and phone, however, I did notice that AA really needs to update their IFE. 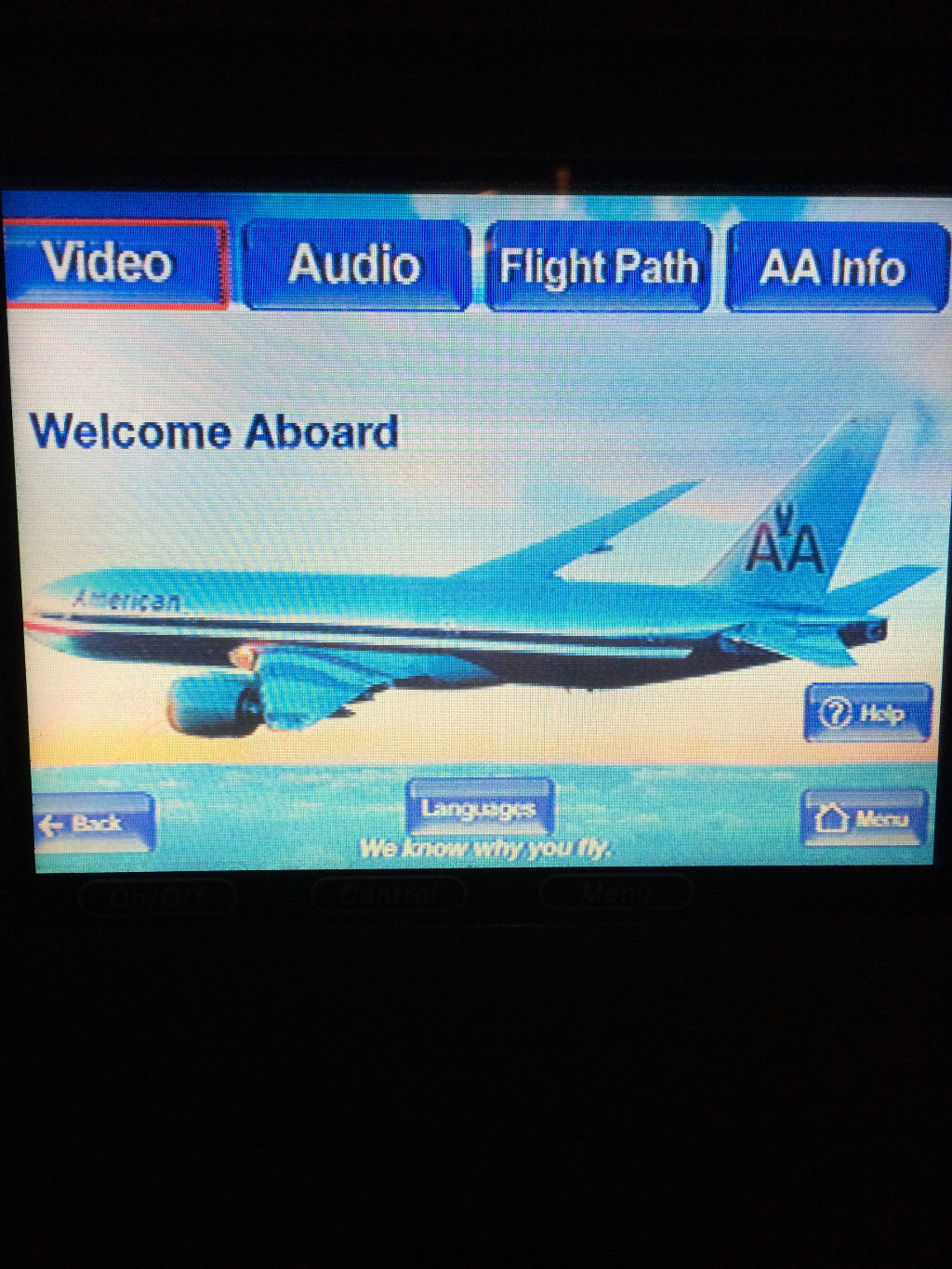 Sunset onboard the flight: 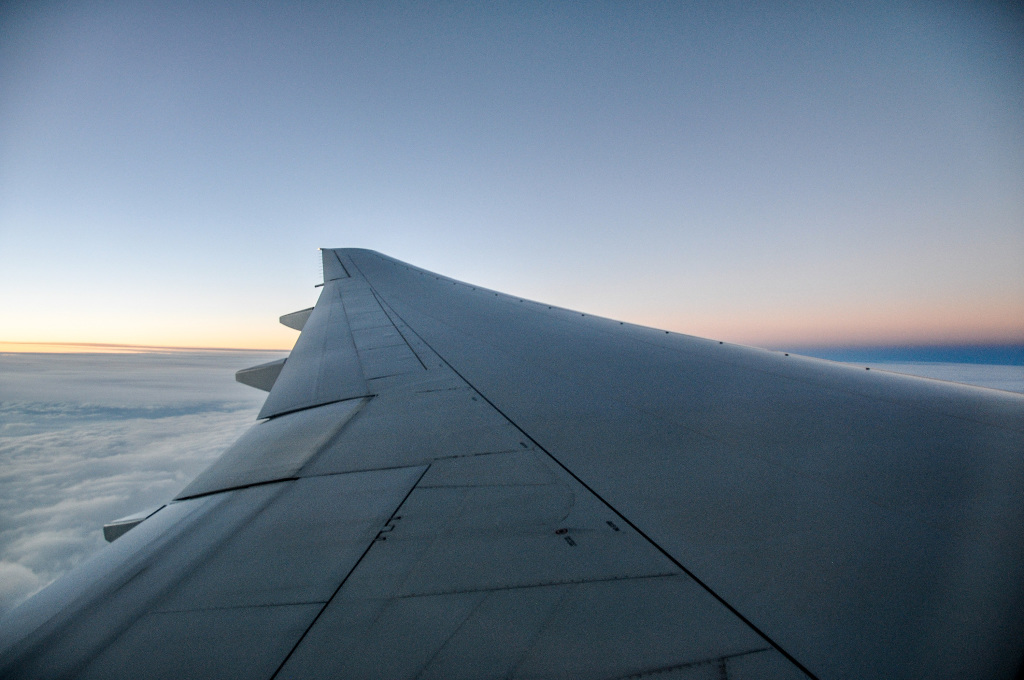 The flight was smooth. About an hour before landing, we had dinner, which was pizza. The decent into London was pretty fast, and we landed on runway 9R. It was almost midnight local time. The taxi to terminal 3 was quick, and deboarding was quick as well. 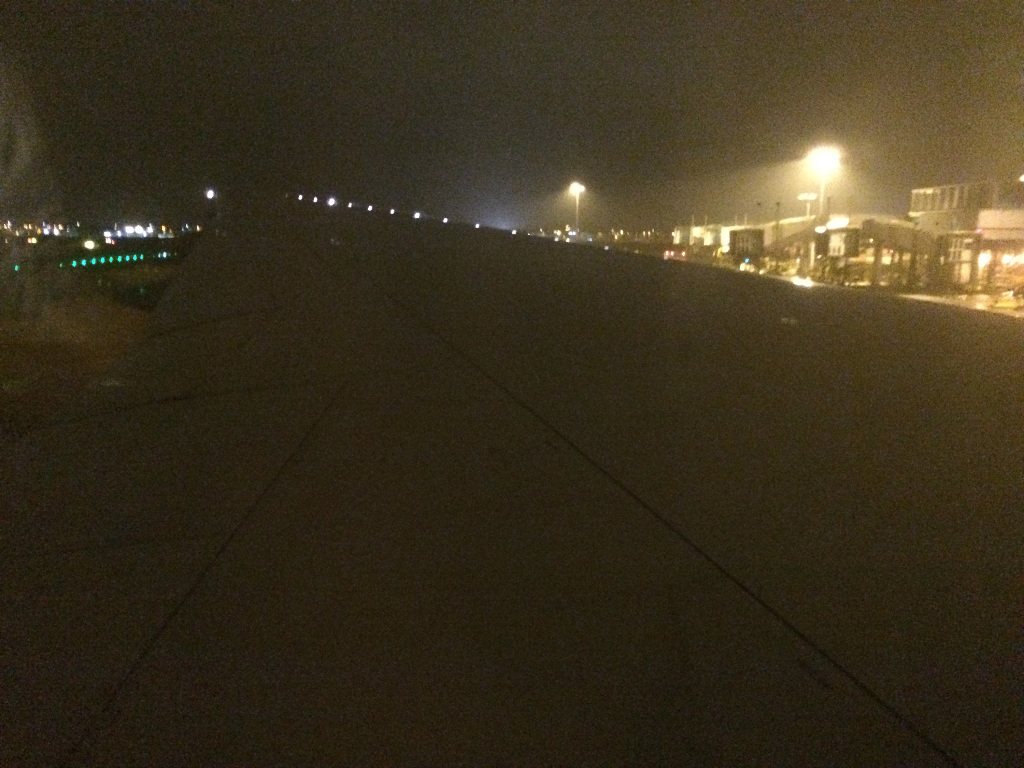 After I got to the hotel, I went to get some Starbucks and while I was walking there, my flight crew noticed me and invited me over to have dinner with them. It was an absolutely fantastic evening.
See more

Unfortunately, I had to bring down the on time performance rating for this flight due to the 12 hour delay, but otherwise, the flight was absolutely amazing. I was also given 11,000 bonus miles for the delay, which was fantastic. This was my first time on a heavy aircraft and my first time flying a long haul route, so it was a really memorable flight as well. American has really great service and I'm really proud of them. It's a great airline.

The contributors of Flight-Report published 6 reviews of 2 airlines on the route Chicago (ORD) → London (LHR).

The average flight time is 7 hours and 33 minutes.