#19 out of 74 Airlines A minimum of 10 flight-reports within the past two years is required to appear in the rankings. 278 reviews

By CS-TTI 2334
Published on 13th April 2015
The first of my return flights to Funchal, Madeira (FNC) would be the BCN-LIS flight. The aircraft, CS-TNQ, named José Régio and delivered to TAP in February 2009, arrived gate C73 slight delayed. At the gate a full load of passengers were ready to board when the A320 arrived.

Boarding started at 18h55, with 12 pax seating in C class cabin. This cabin has a 2-3 configuration, so you always have middle seat empty on the left (B) but on the right side middle seats, if necessary, can be occupied. Newspappers were offered still on the ground, before push back.

The taxi for the departure runway was quite short and, at 19h26 we were airborne heading east towards the port of Barcelona. This provided excellent view of Barcelona for passengers seating on A seats, as was my case. After a right turn over the sea the A320 headed on a direct route towards the south of Lisbon. 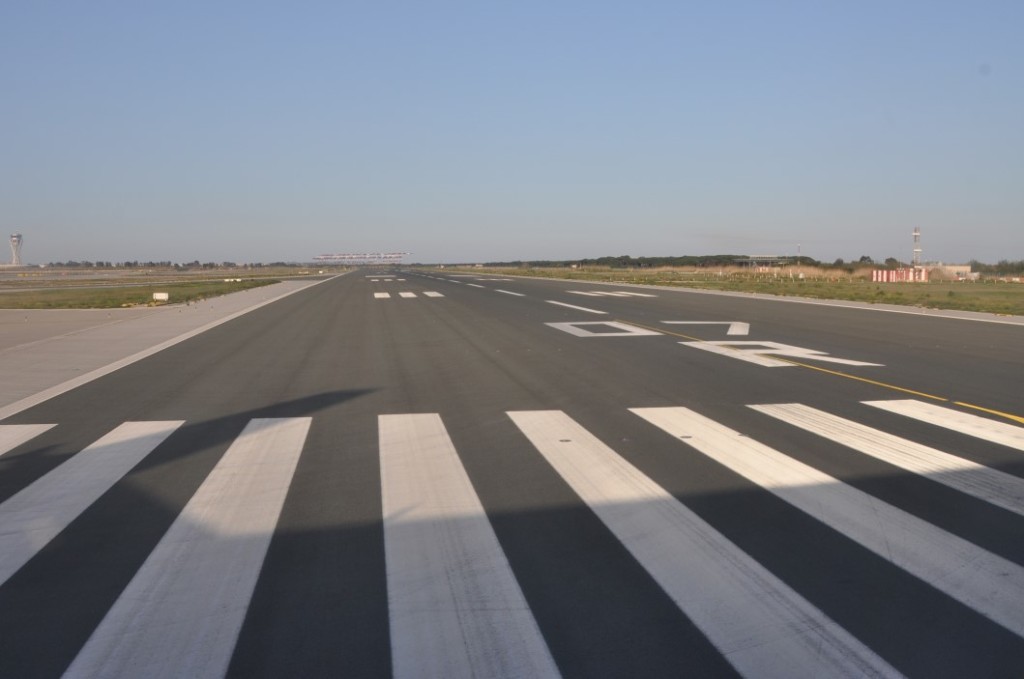 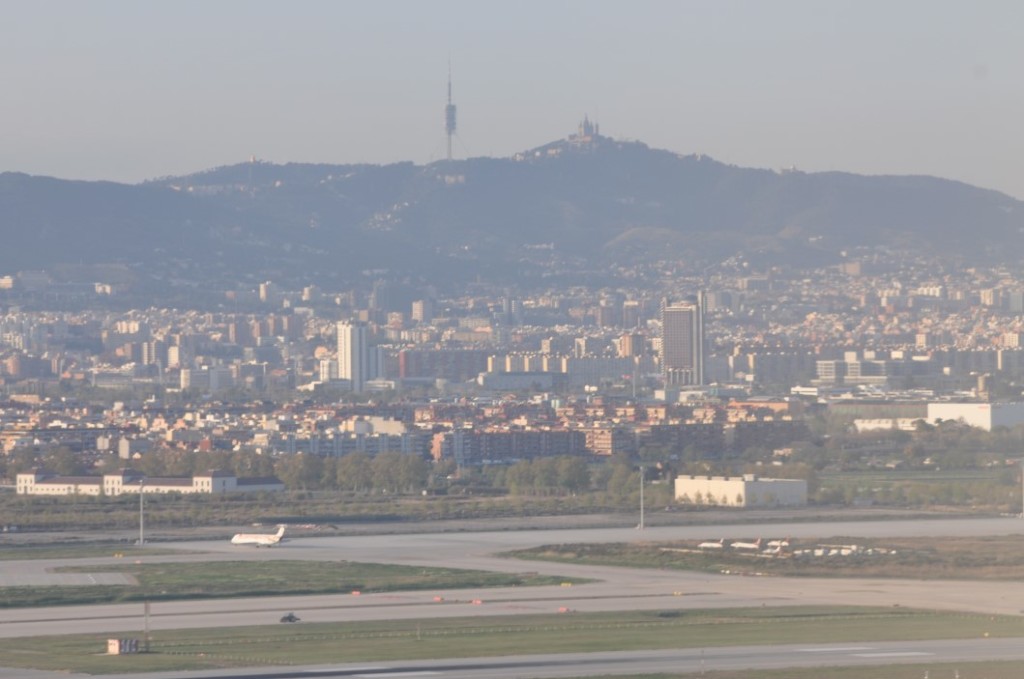 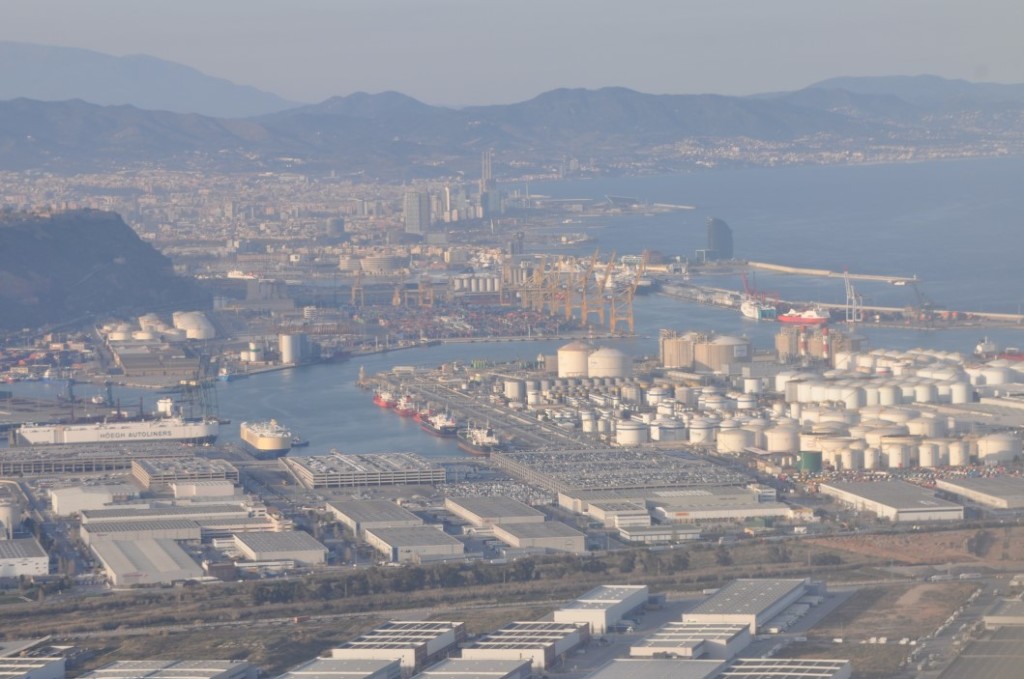 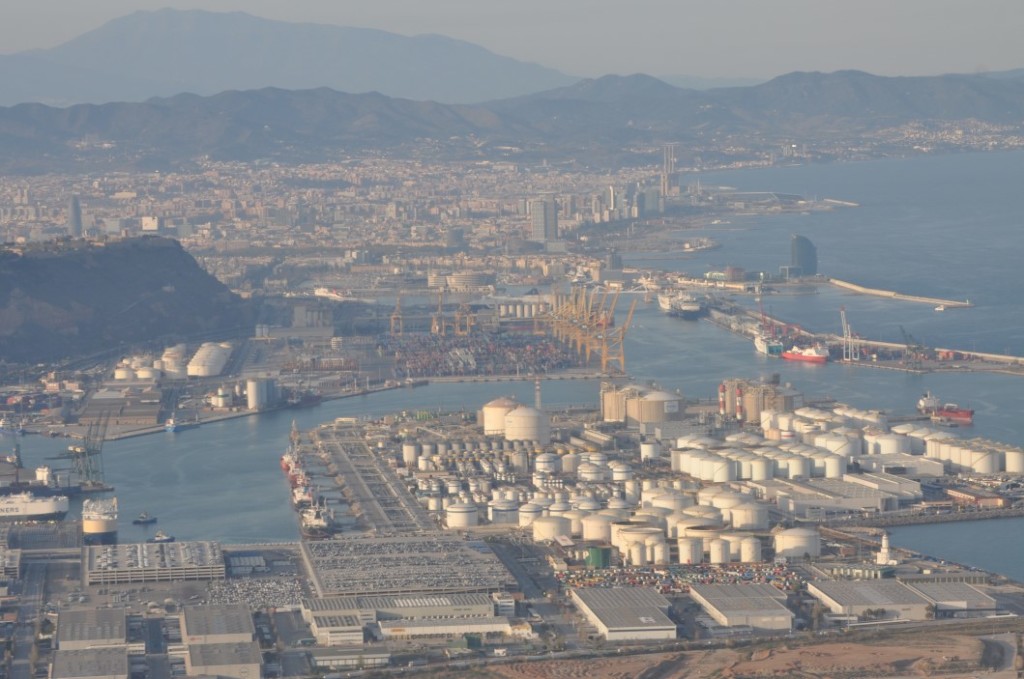 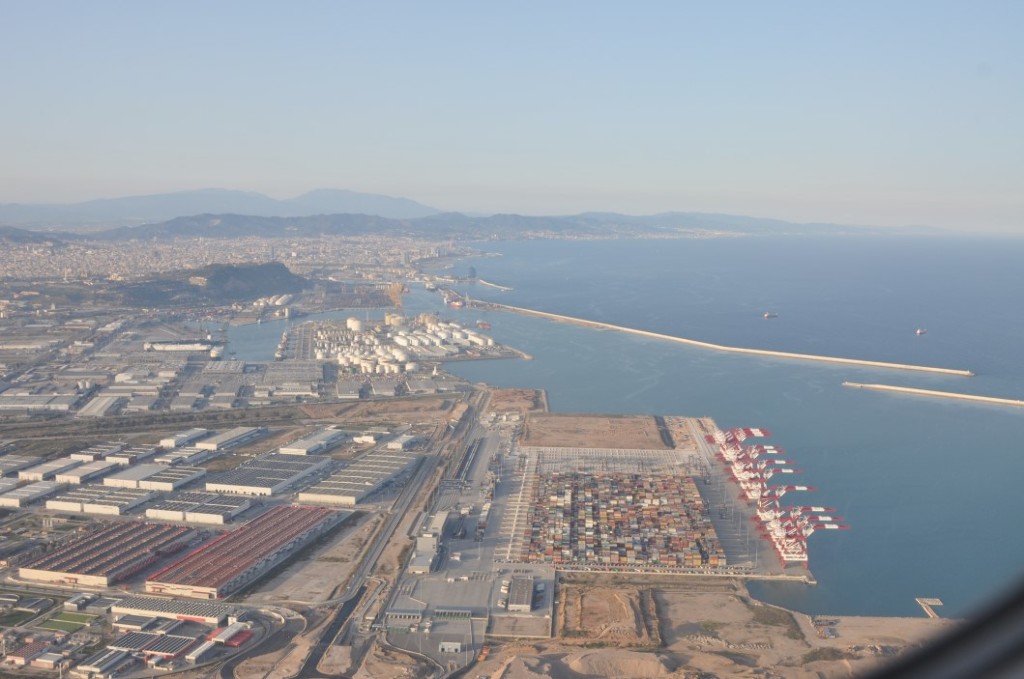 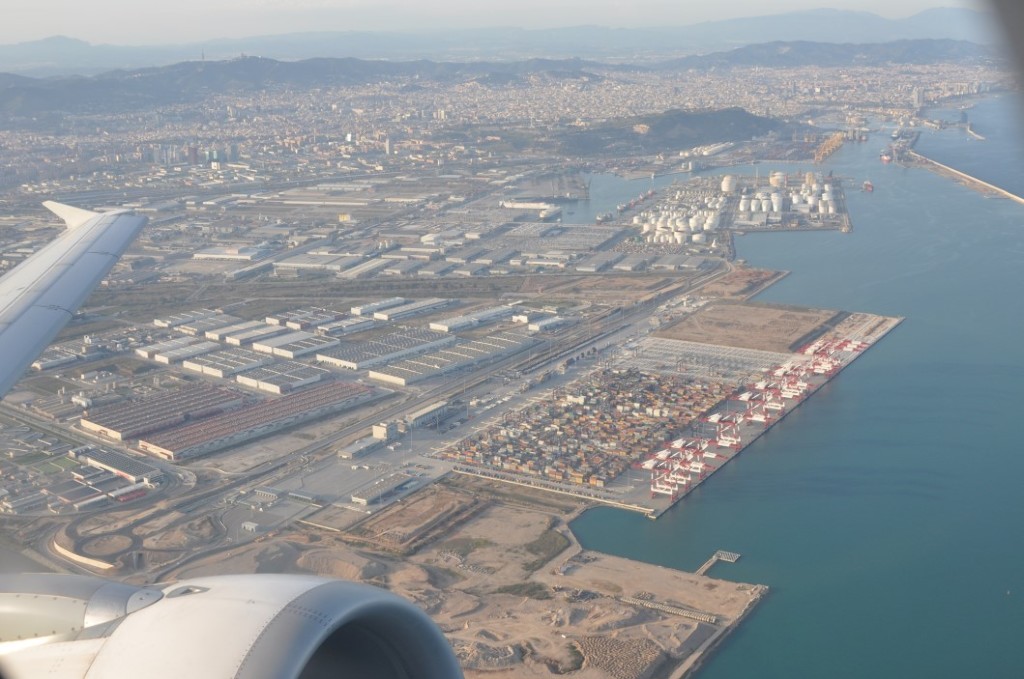 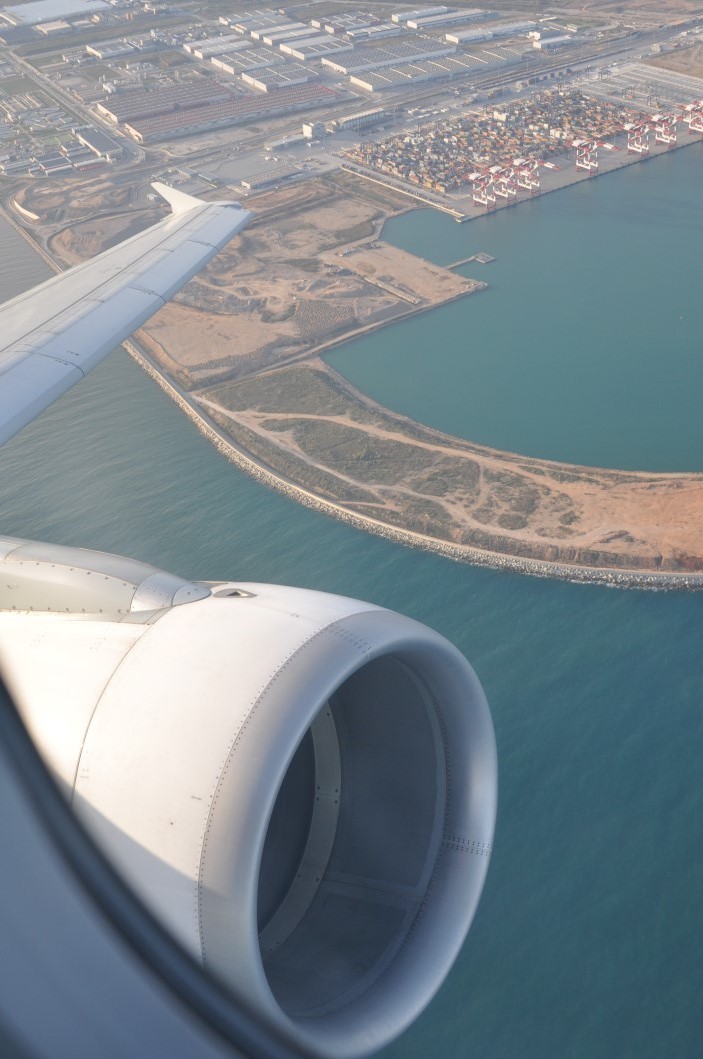 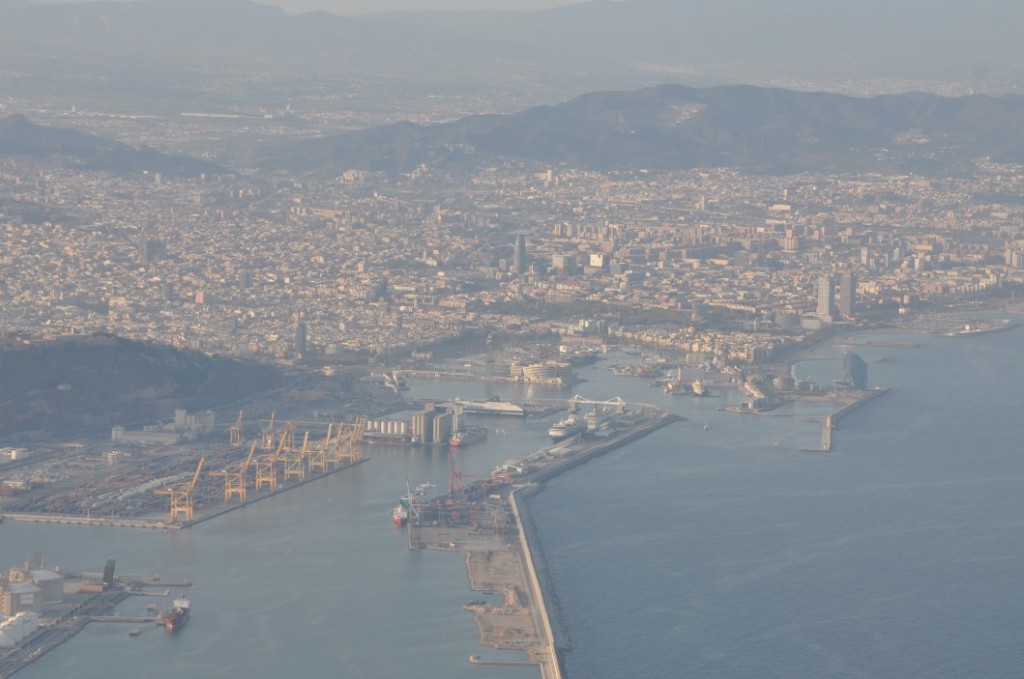 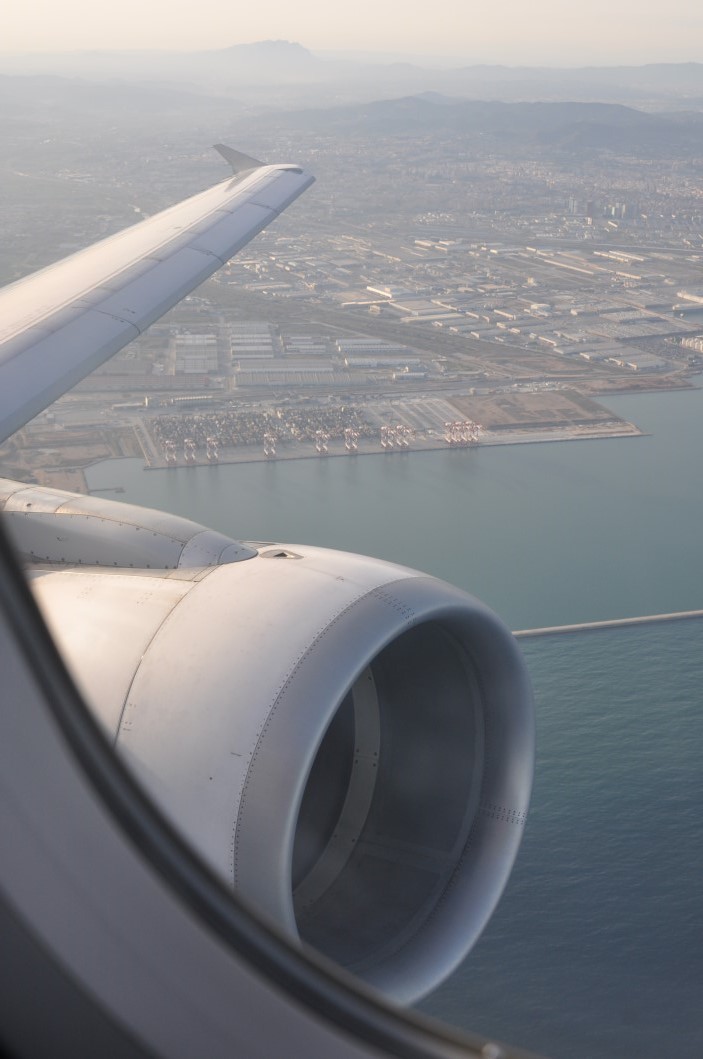 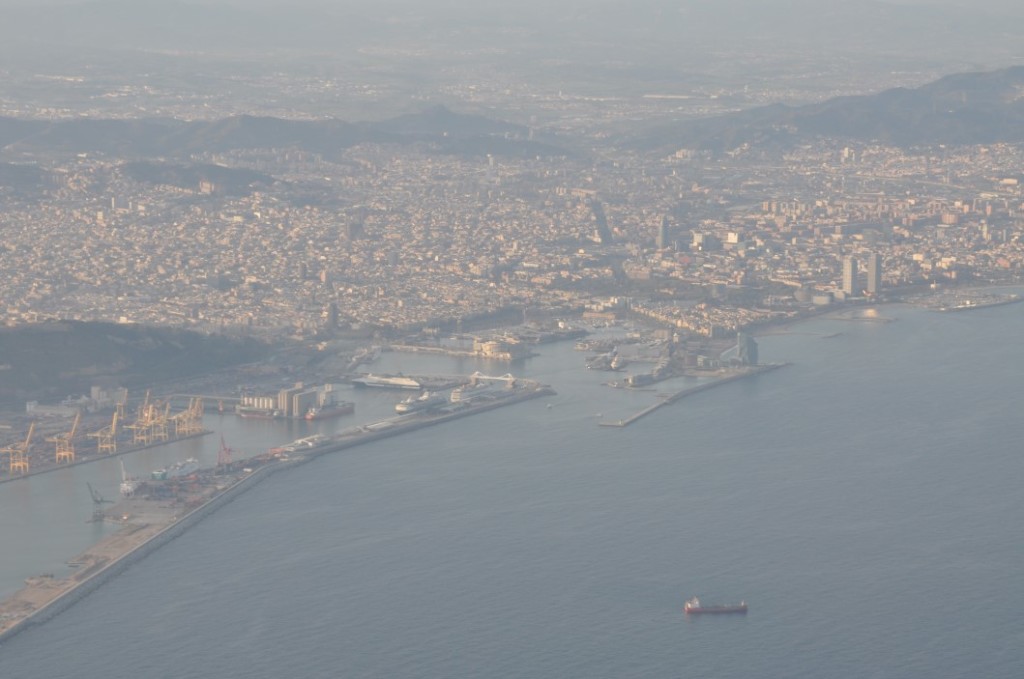 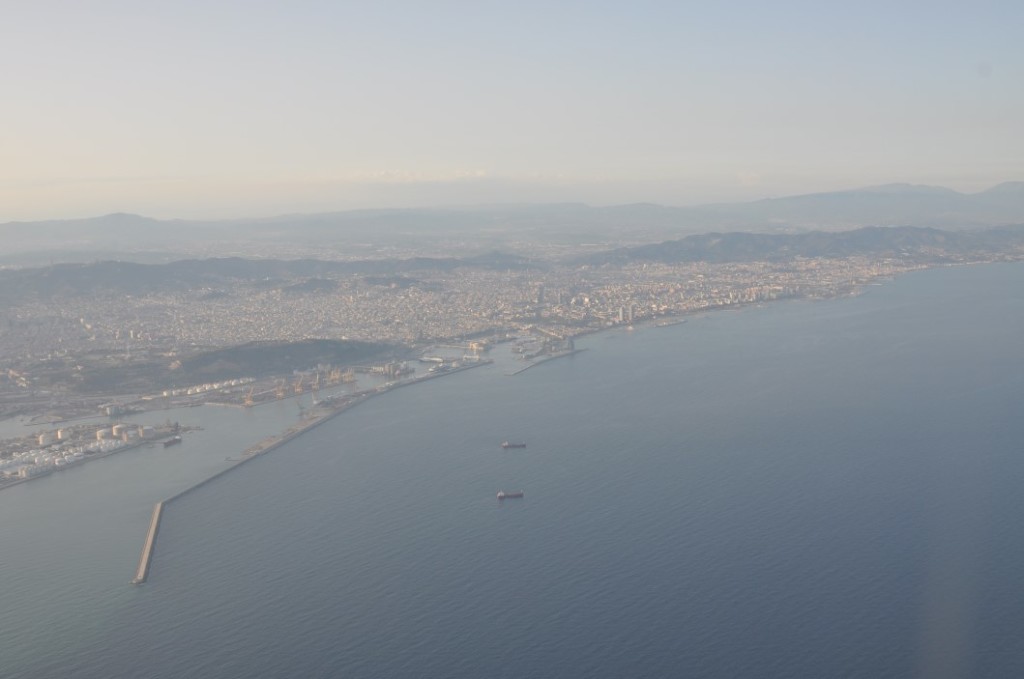 Service started soon after take off, the crew came along distributing towels and the menu for dinner. There was no pre-dinner drinks/spirits with pretzels, due to the short flight time (1h30) and also there was no choice for the hot meal, as on longer european flights. Appetizer: octopus confit, pinneapple and ginger chutney with green salad; Main Course: beef terrine with mashed potatoes and baked pear and for dessert almond cream scented with cinnamon. This was the same dinner that I had one week before on a FRA-LIS flight and very tasty. Hot bread were offered from a basked twice during the service and a full board of drinks were also available. 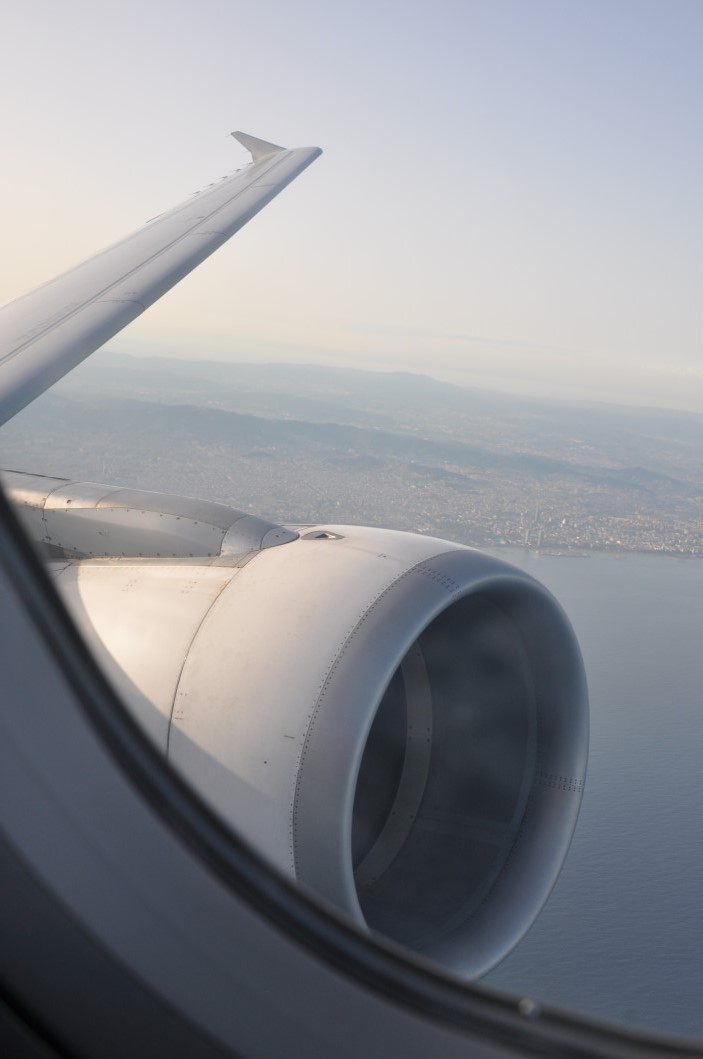 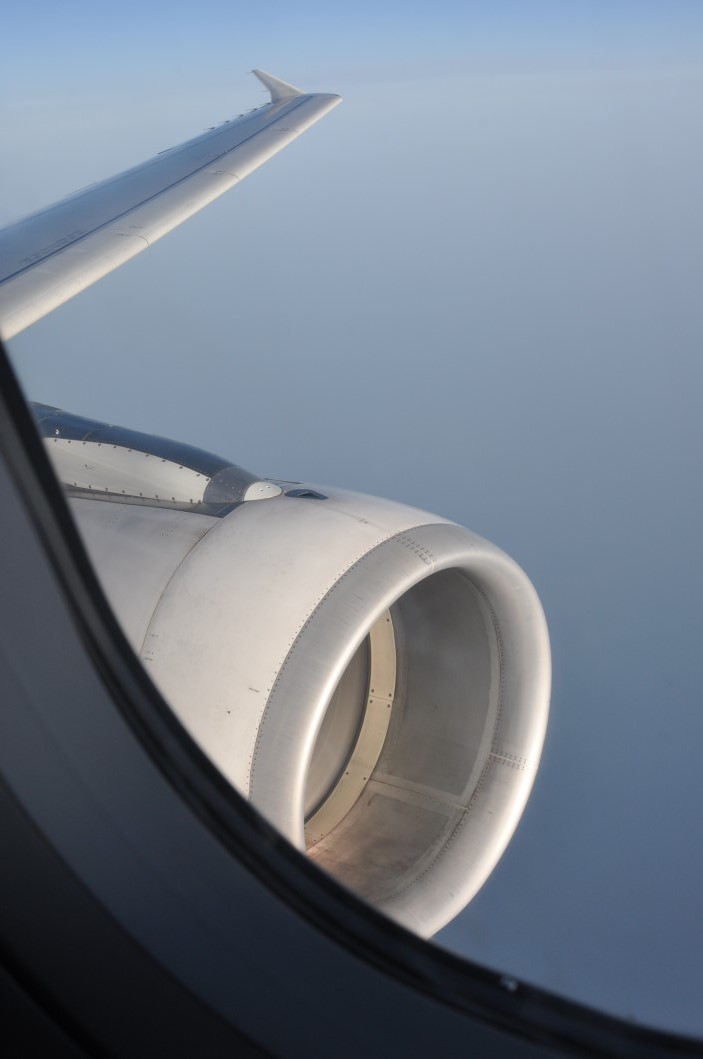 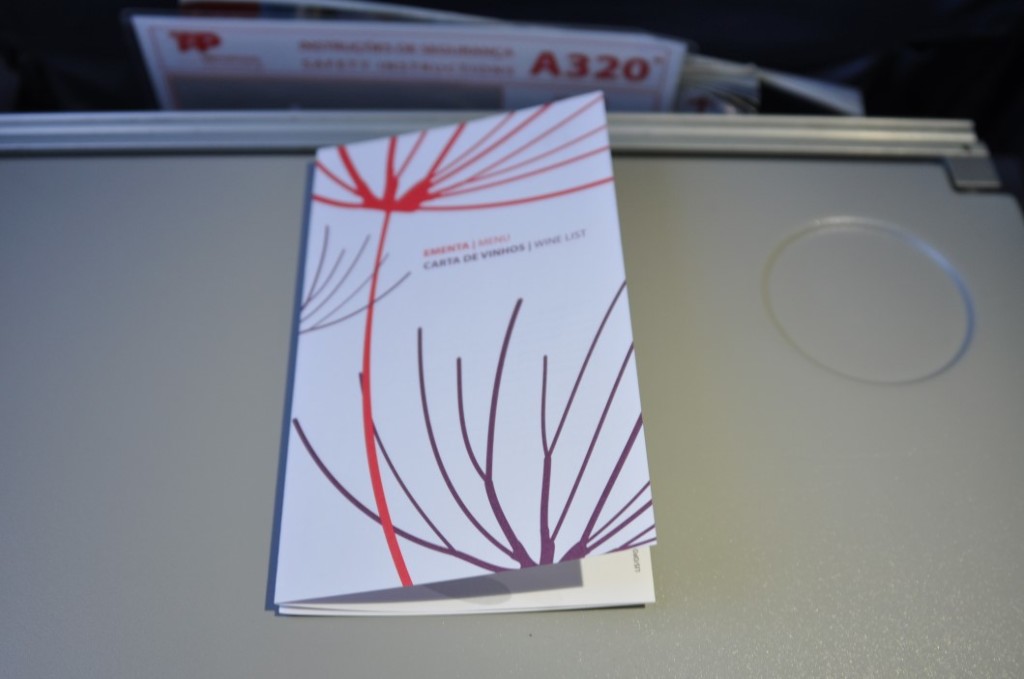 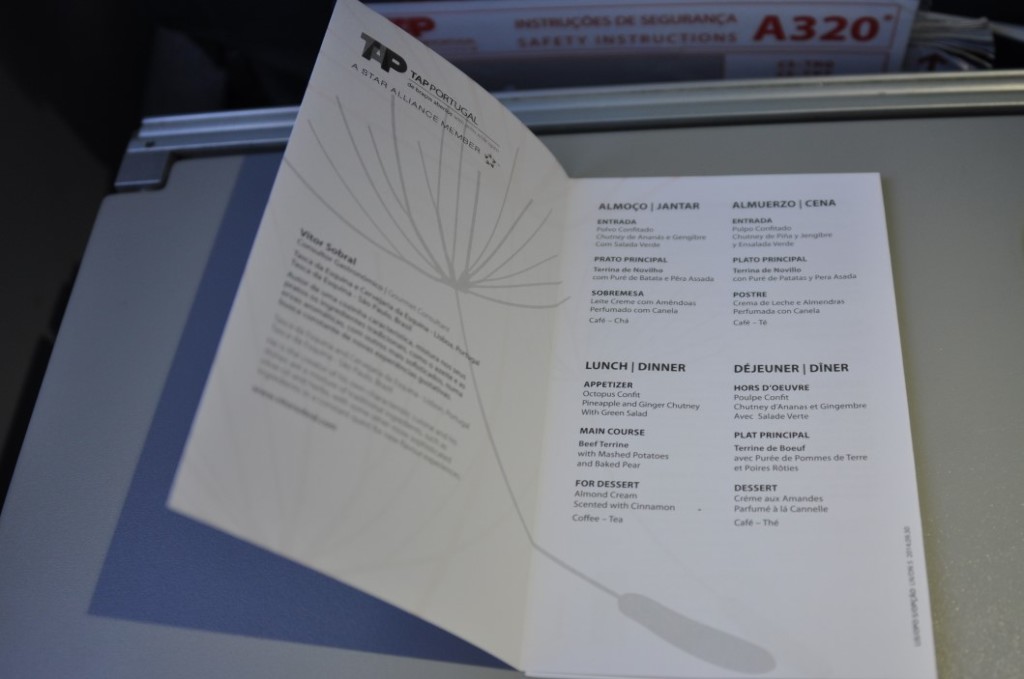 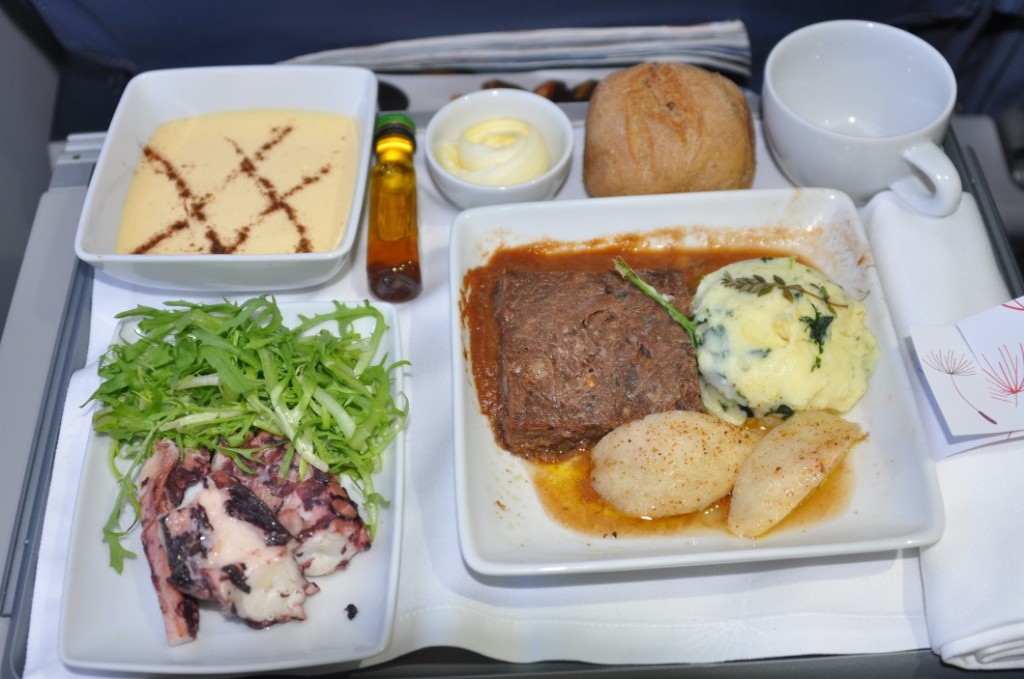 Soon after the meal service there was still time for onboard sales and then it was time to start descending to Lisbon approaching from the south sector into runway 03. Landing was 8 minutes ahead of schedule at 19h57, allowing enough time for my connection to Funchal at 21h10. 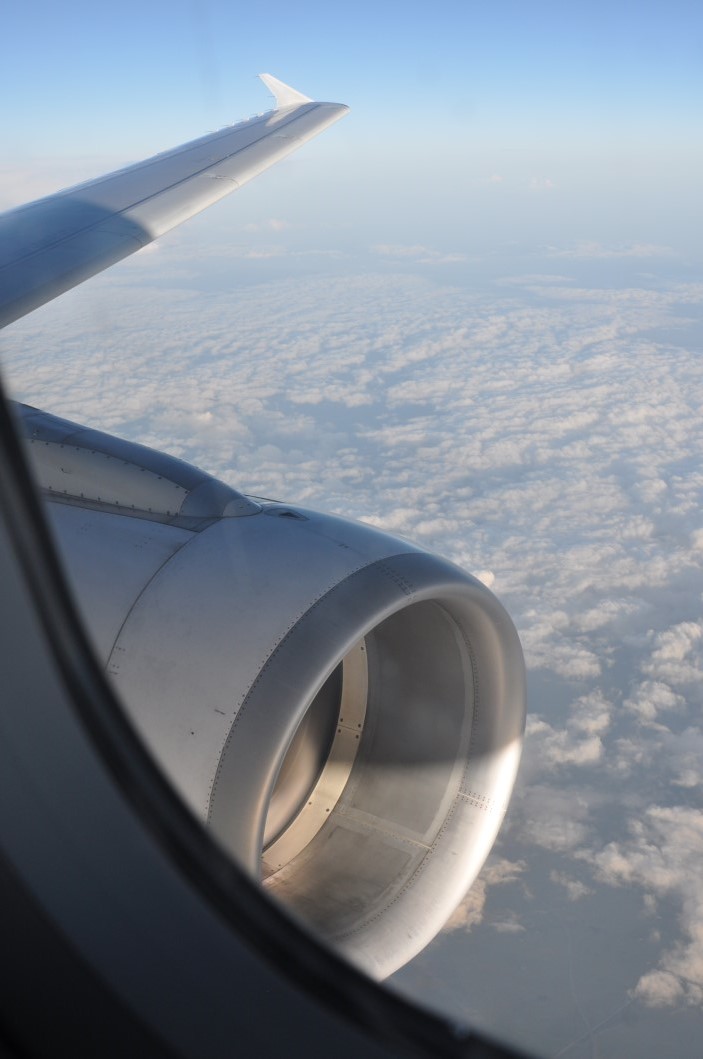 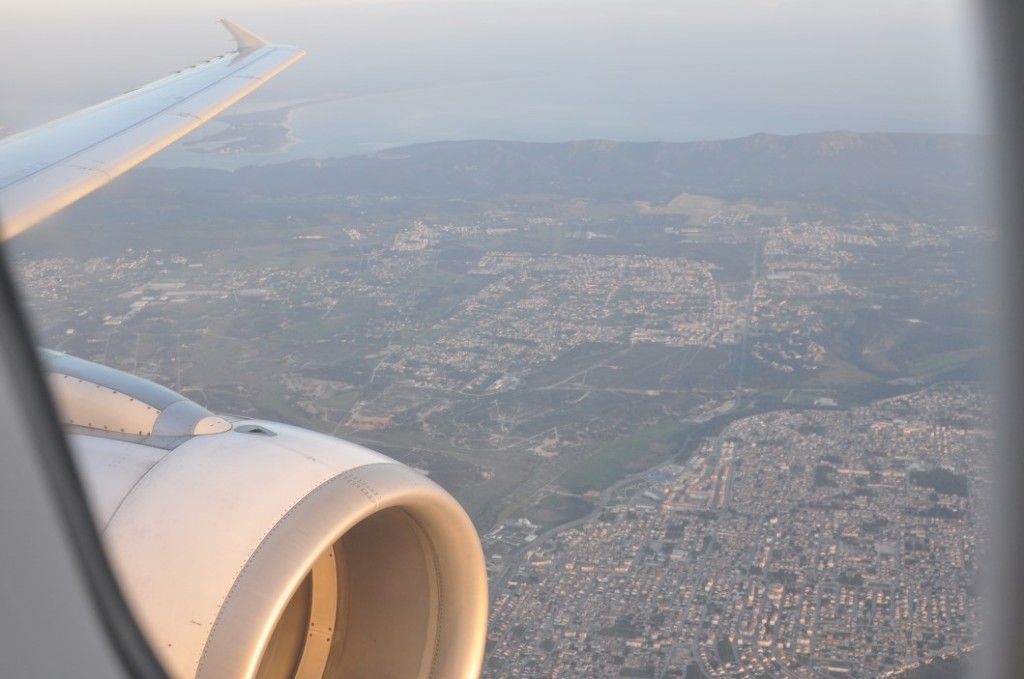 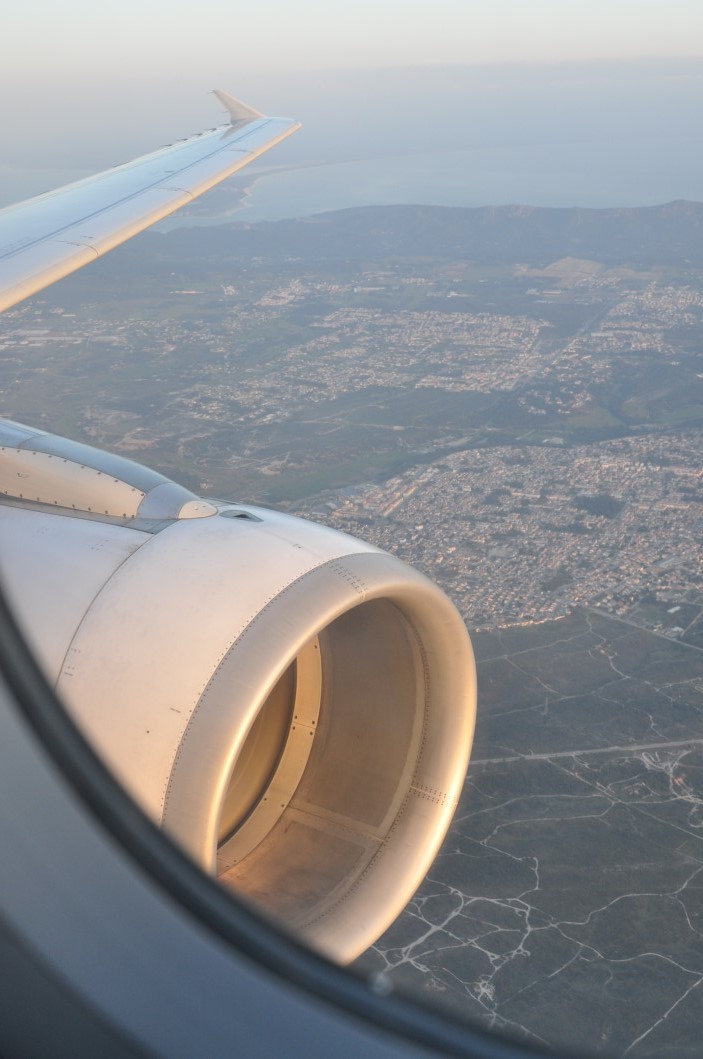 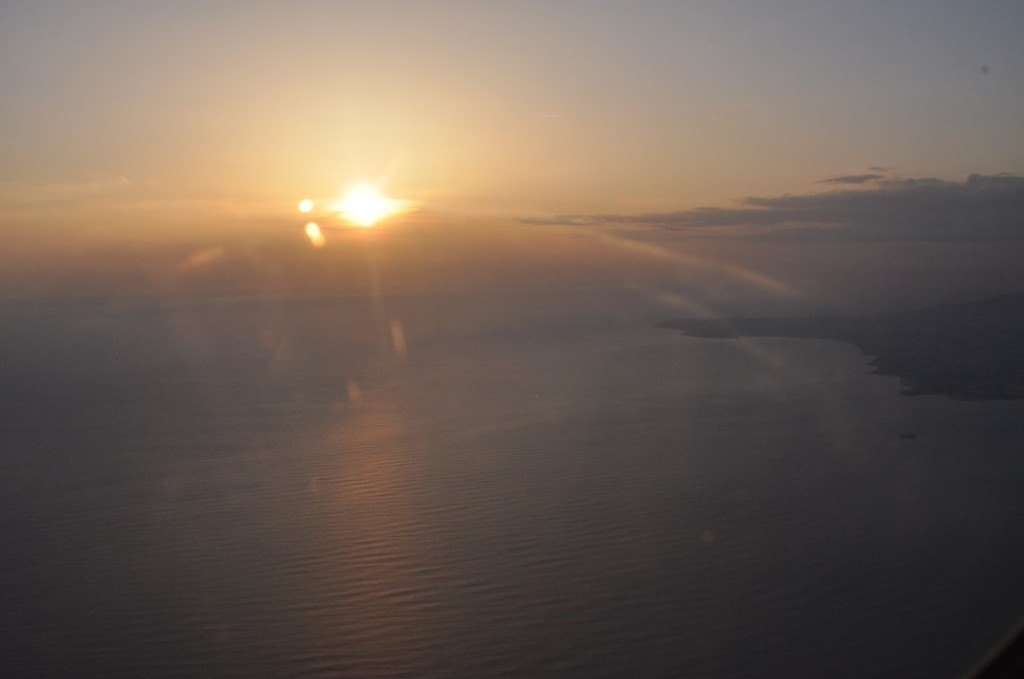 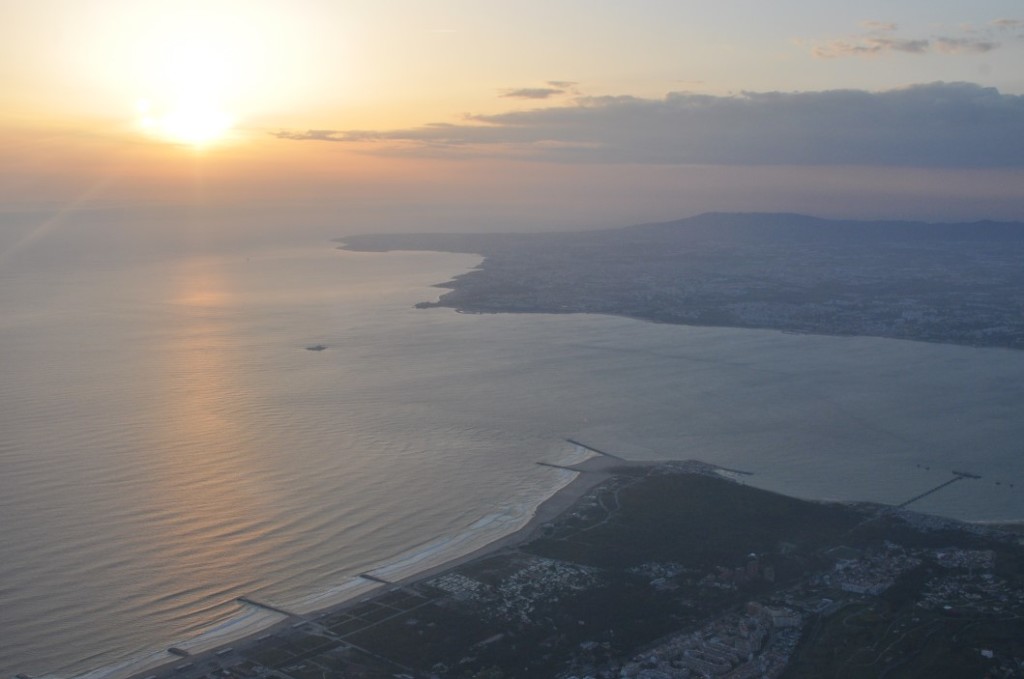 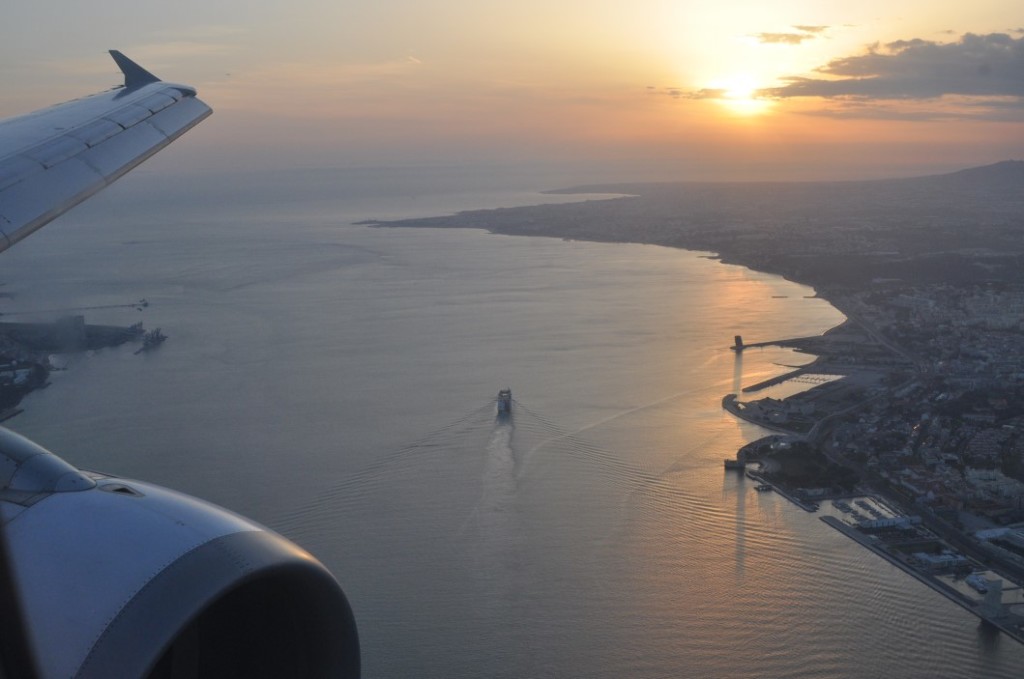 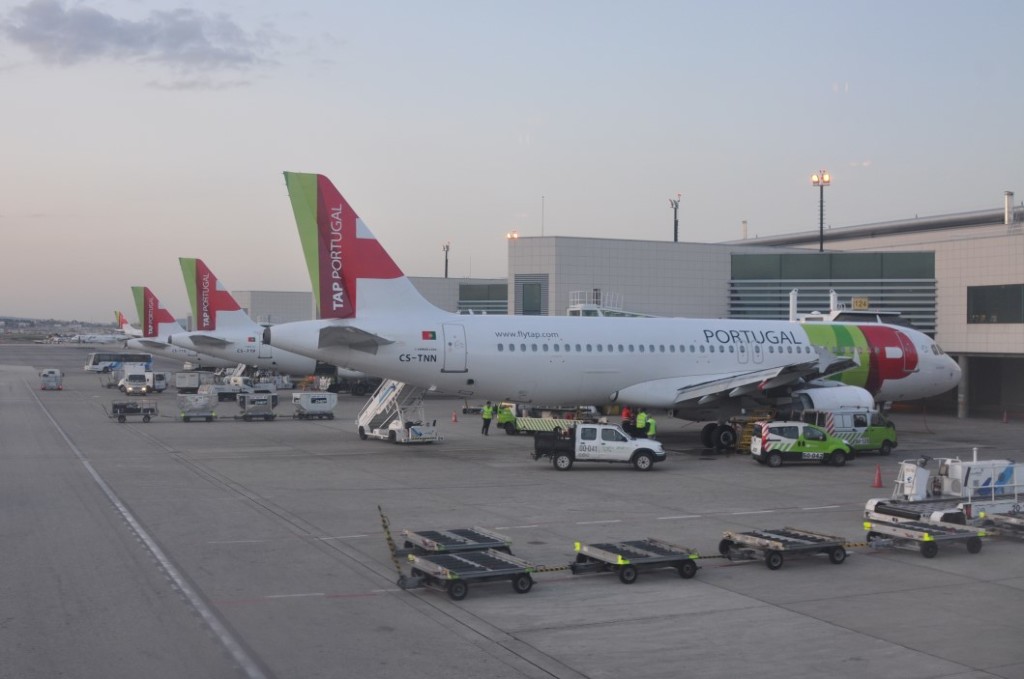 The contributors of Flight-Report published 3 reviews of 2 airlines on the route Barcelona (BCN) → Lisbon (LIS).

The airline with the best average rating is TAP Air Portugal with 7.3/10.

The average flight time is 1 hours and 46 minutes.