By TerryYong 2060
Published on 16th September 2015
During the period, the 3rd International Orchid Show was being held at the Kuching Orchid Park, which is across the river banks. The park is definitely worth a visit.

More orchid showcases at the Orchid Garden by various countries.

2 nights stay and time to return home. The return flight would be an evening departure on Air Asia.

MH ads at the entrance of Kuching airport. 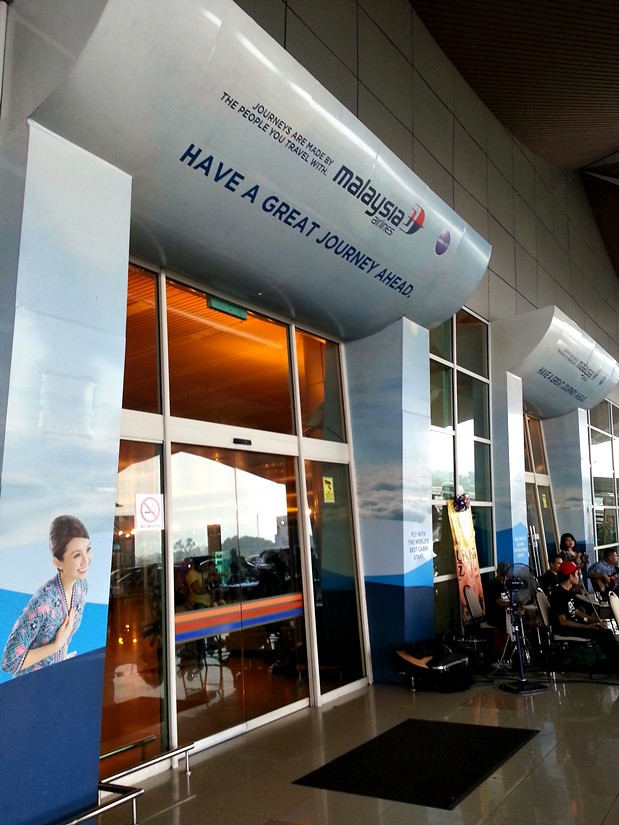 With pre-printed boarding passes and no bags to check-in, it was straight to the verification desk at the entrance to the sterile area, followed by immigration and security. 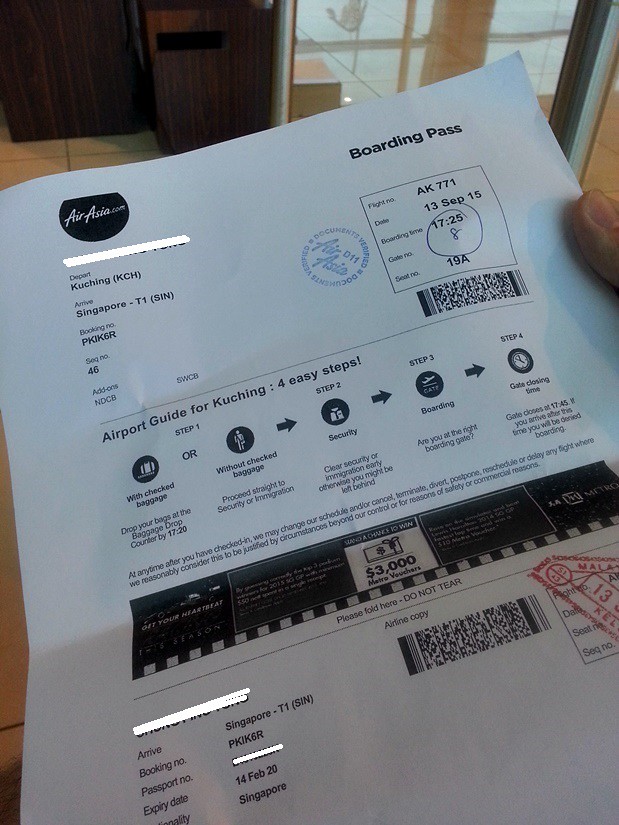 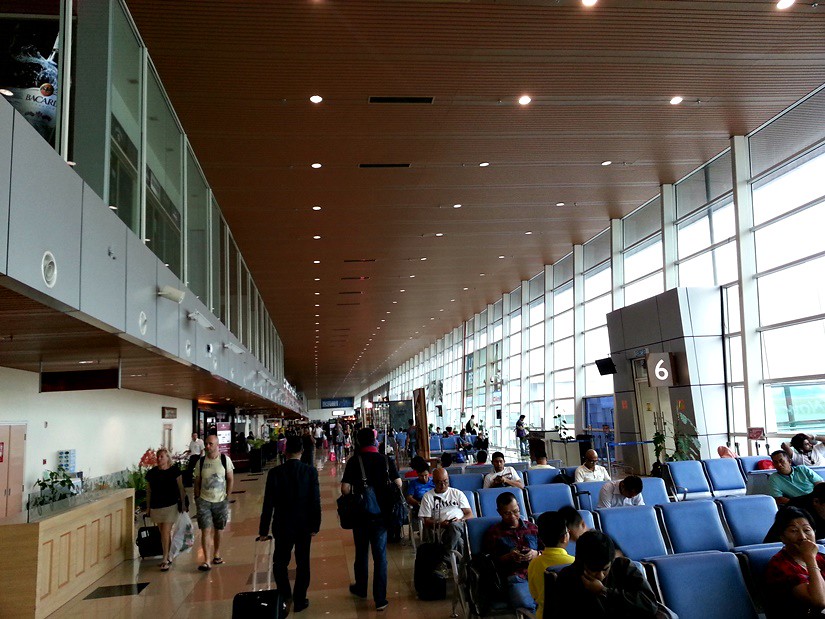 FIDS. The flight would be retimed to depart 35min late, again due to the morning haze which disrupted flight landings, causing mounting delays to later schedules. 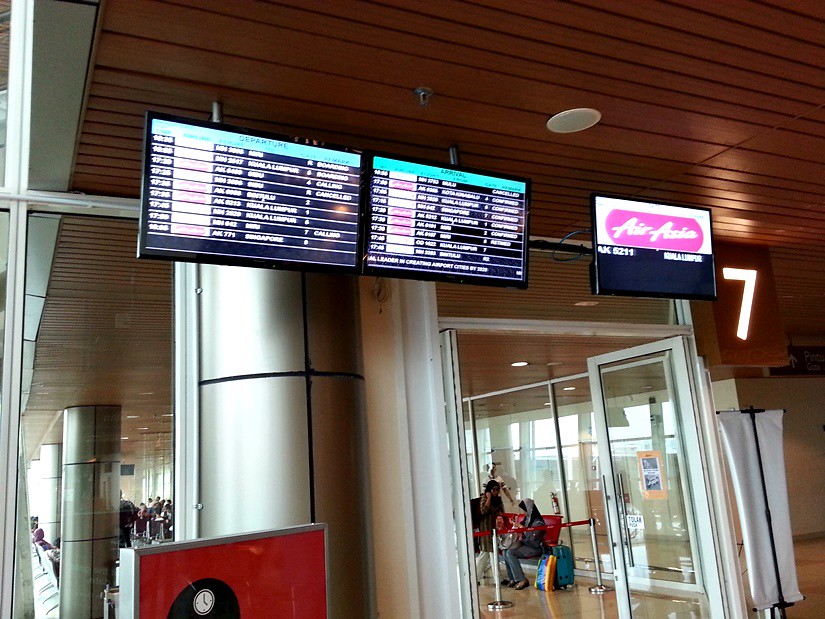 Nothing but Air Asia, MH and Malindo. 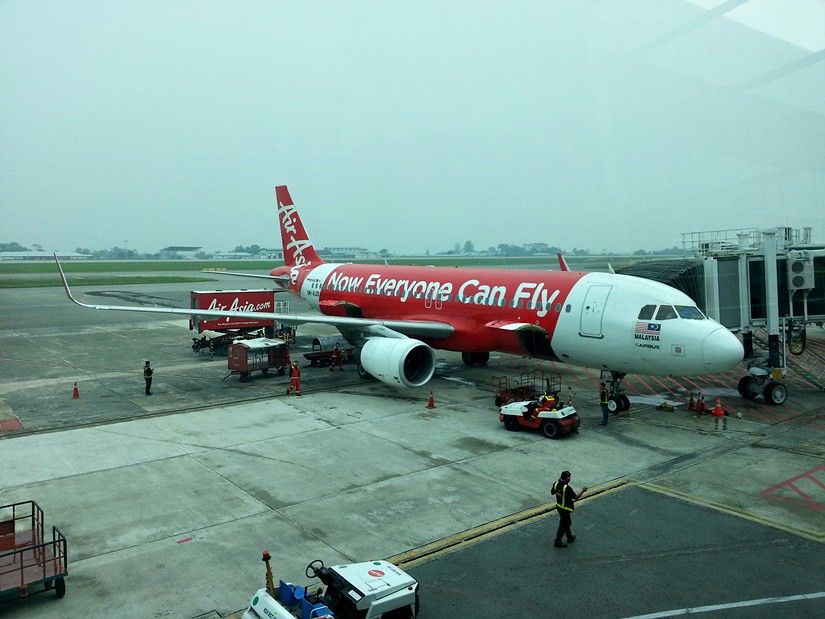 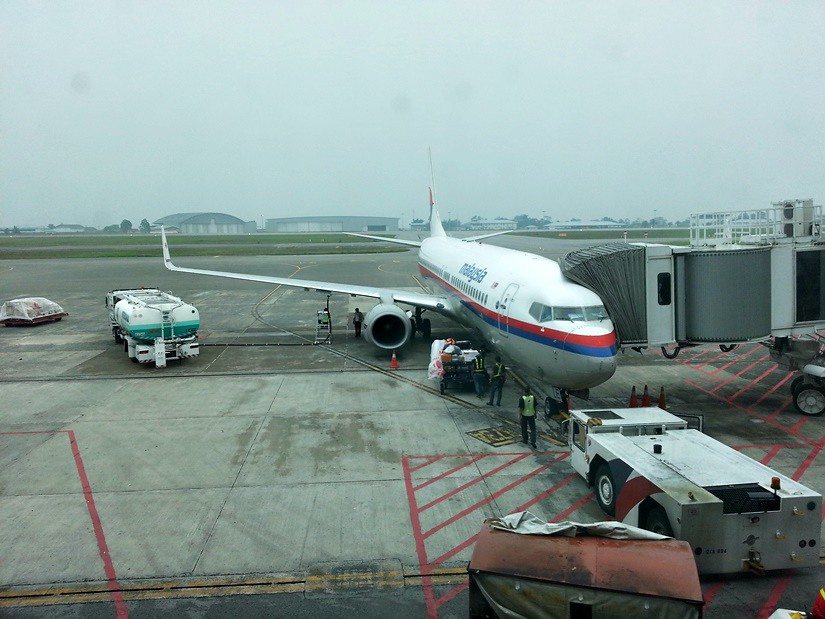 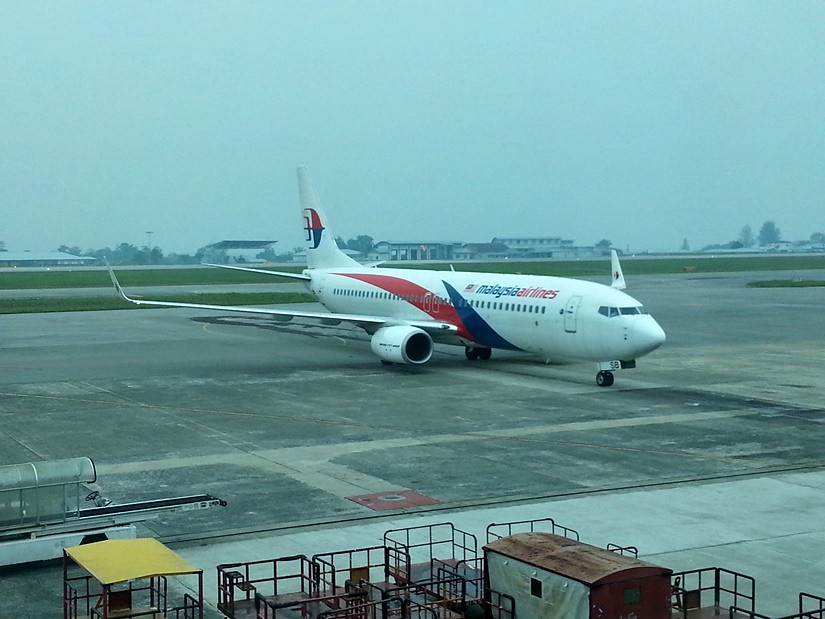 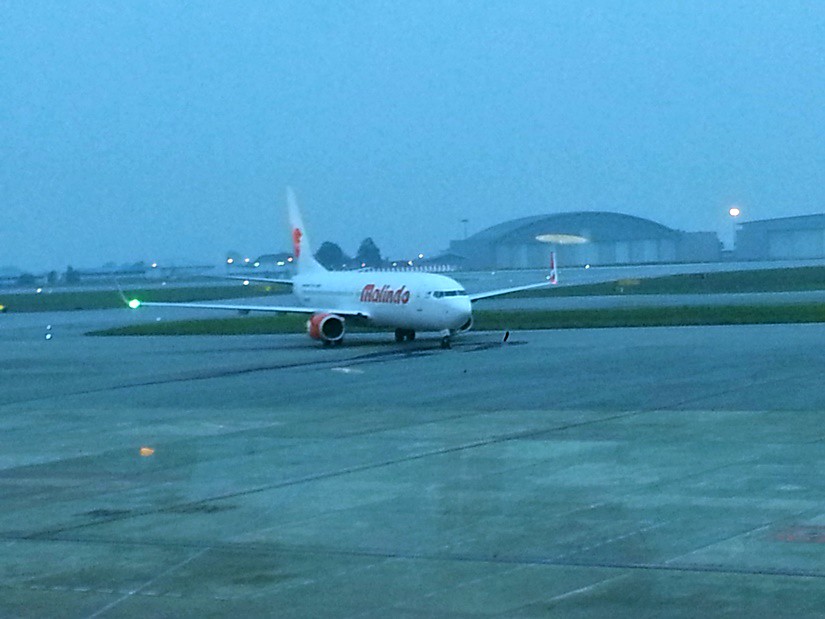 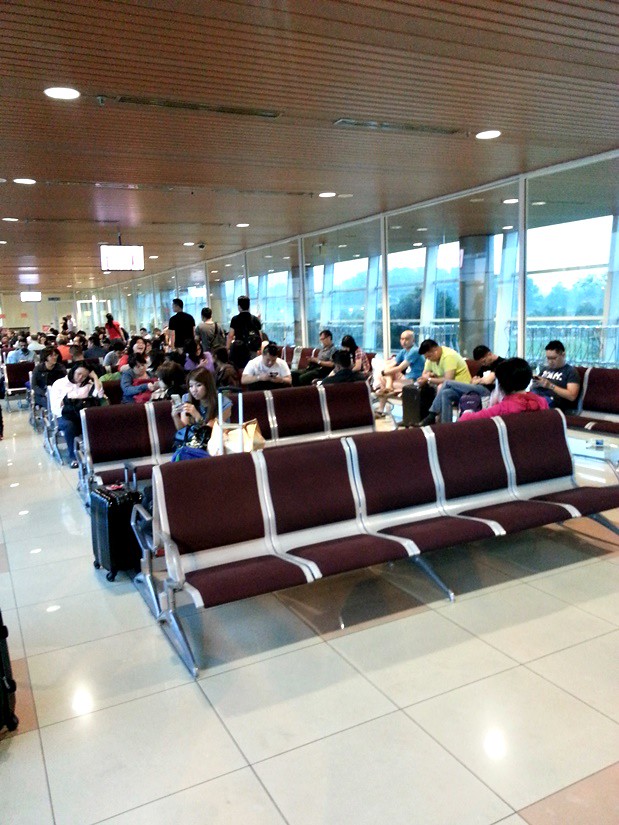 Finally the aircraft arrived from Miri. 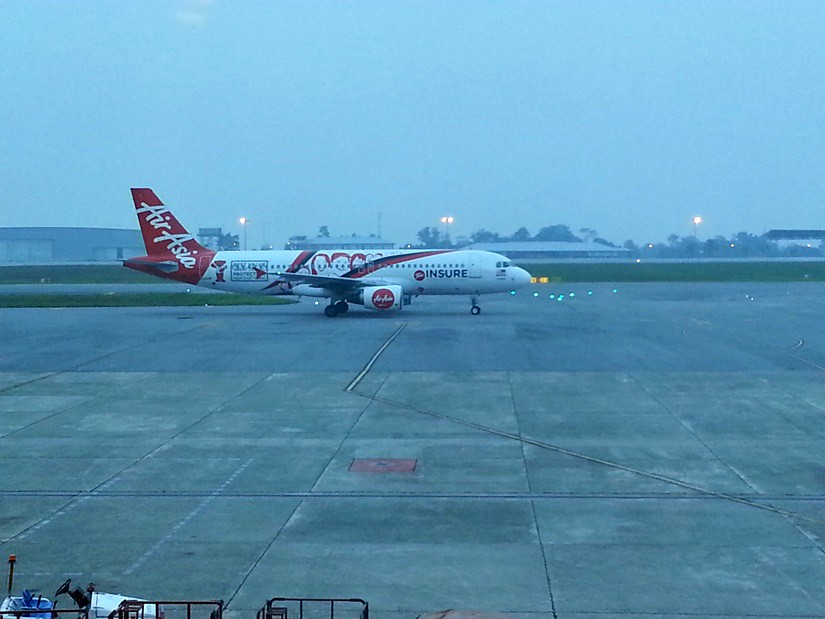 9M-AHD is in a special Tune Insure livery. 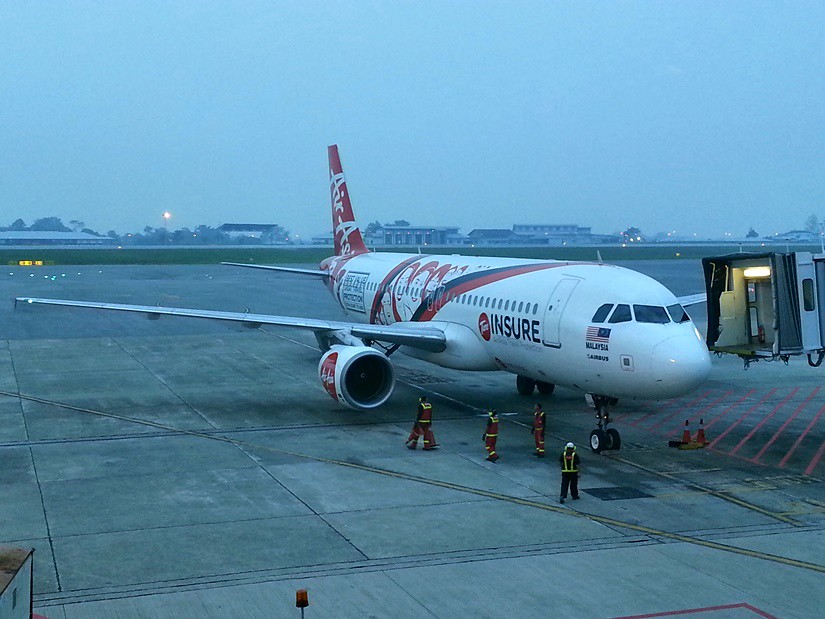 After a very quick turnaround, boarding commenced. As usual, the tight budget seat pitch at 19A. 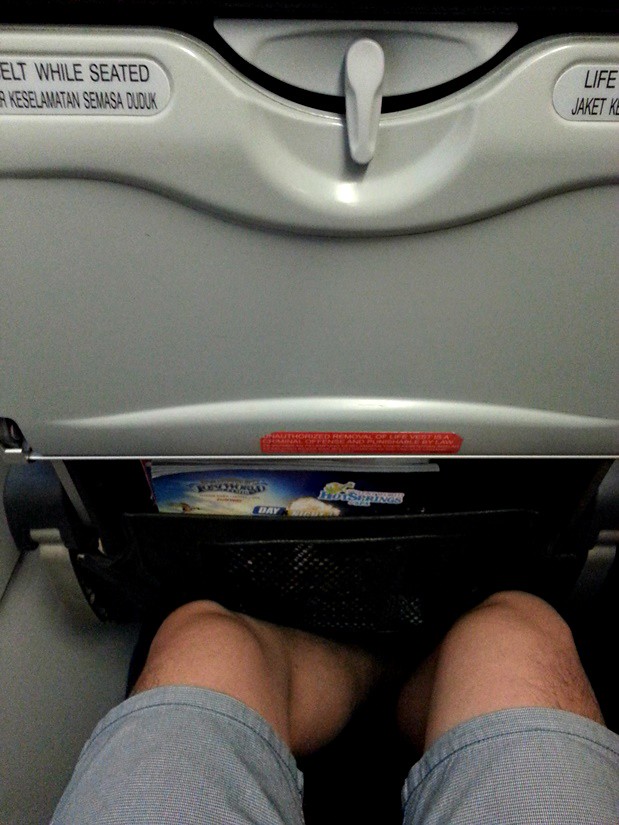 View out of window. 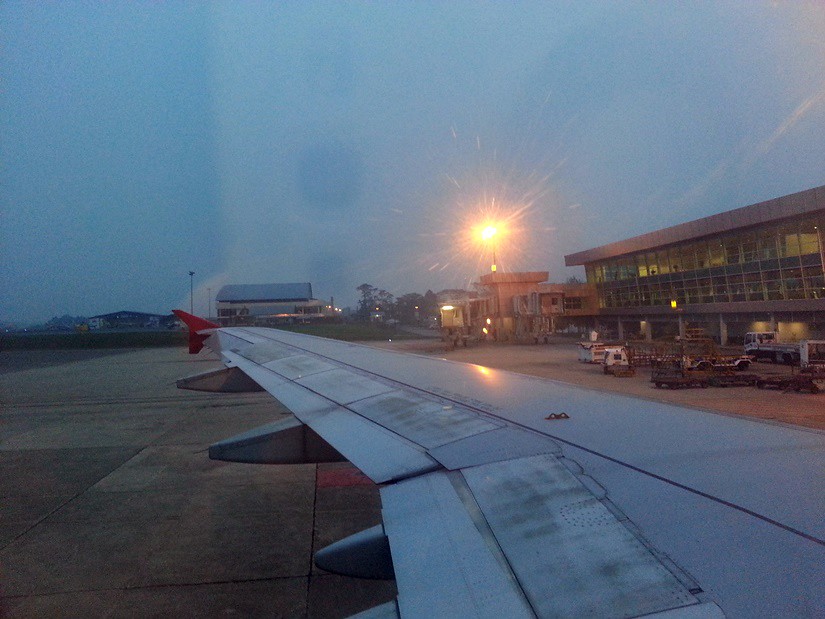 Boarding in progress. Crew were proactive in assisting with bags and settling passengers down. 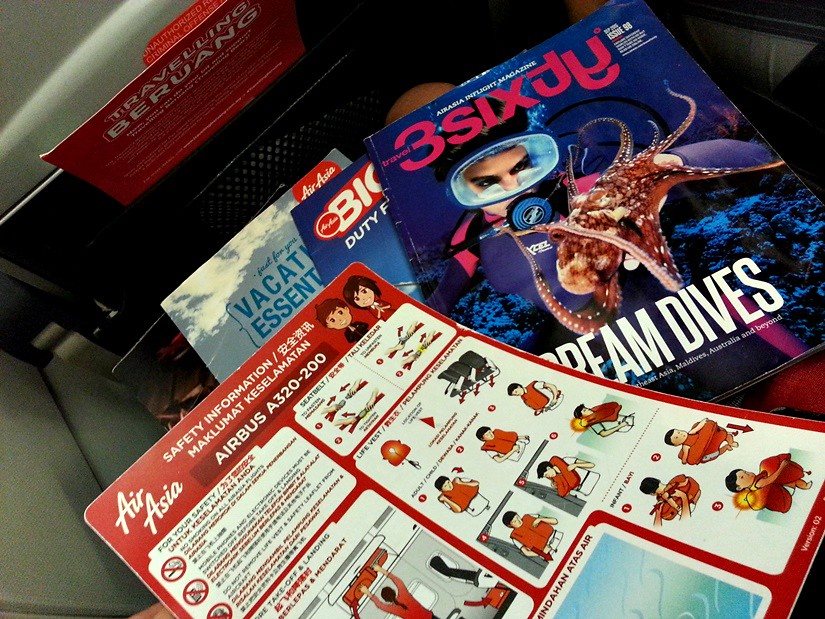 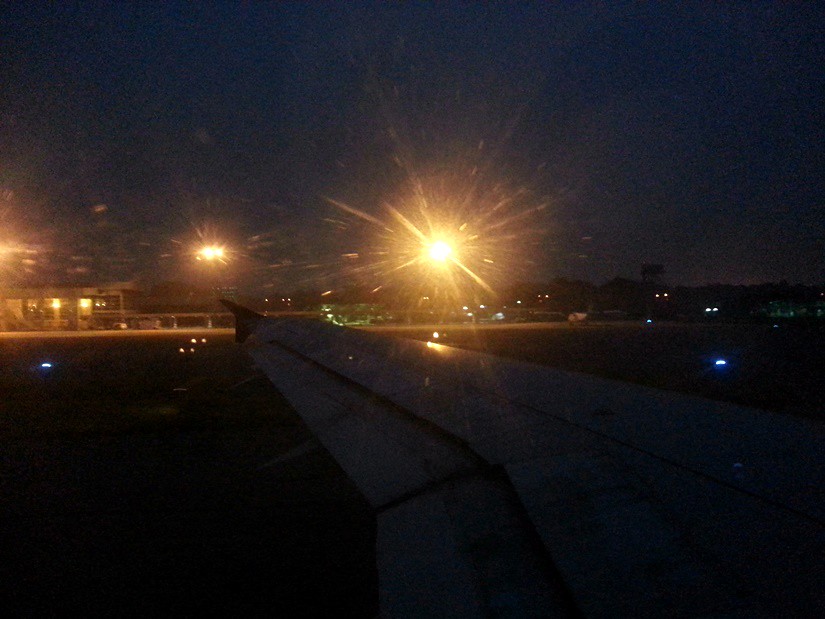 
Pre-ordered a festive special meal, Nasi Dagang with Chicken curry and dodol, and a satay wrap. Came with cups of water. 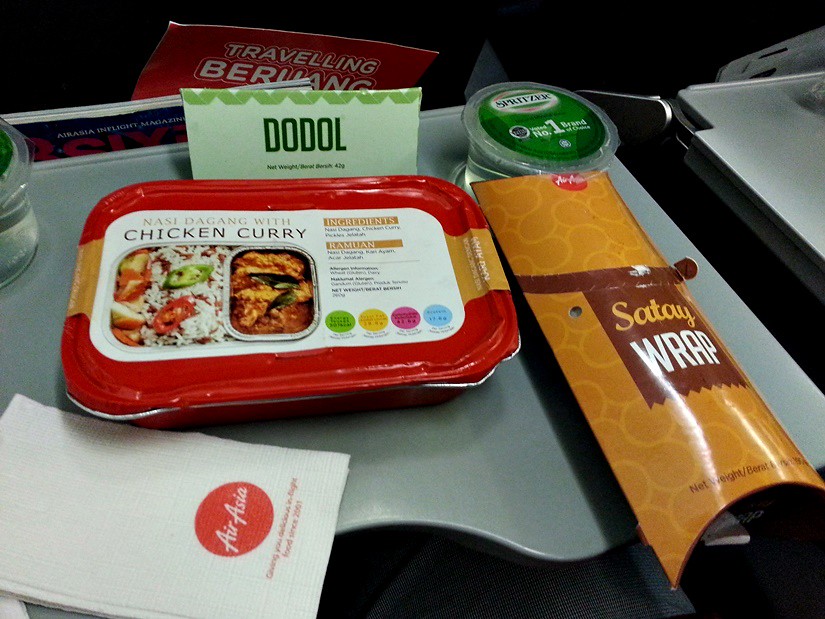 Satay wrap is warm and served as a satisfying snack. 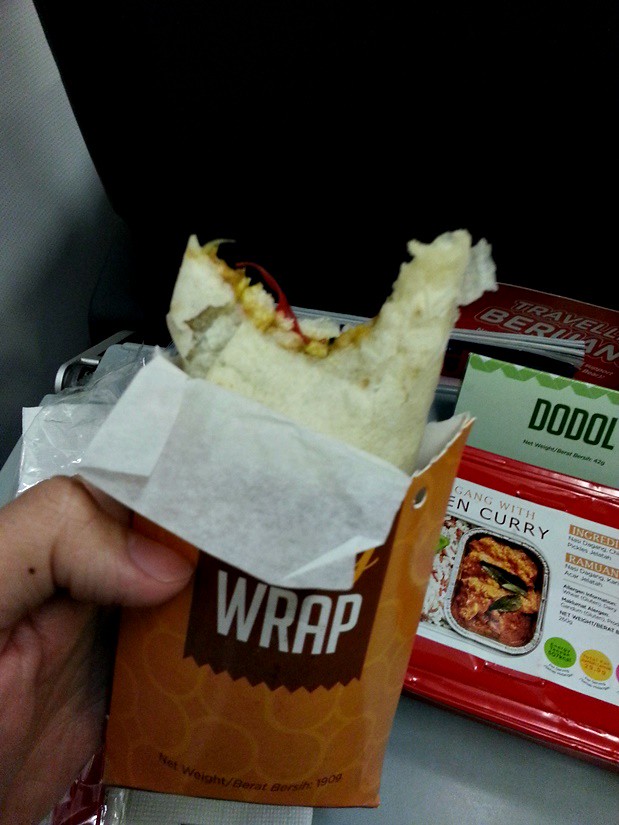 Nasi Dagang with chicken curry, and dodol for dessert. Rather tasty dish this is. 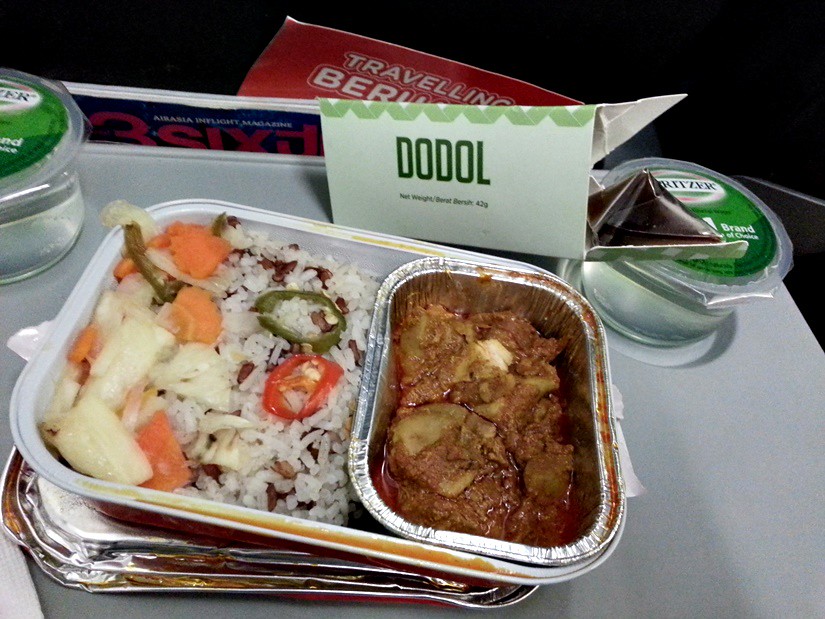 Not forgetting the obligatory Pak Nasser's Nasi Lemak, which remained as delicious as before. Meals on AK, though payable, generally tastes better than the catering on MH short-haul flights. 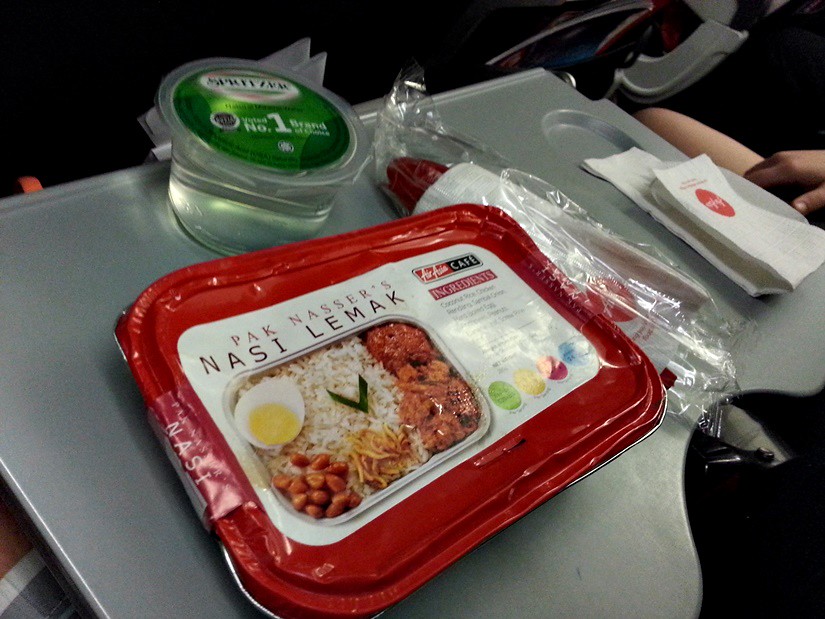 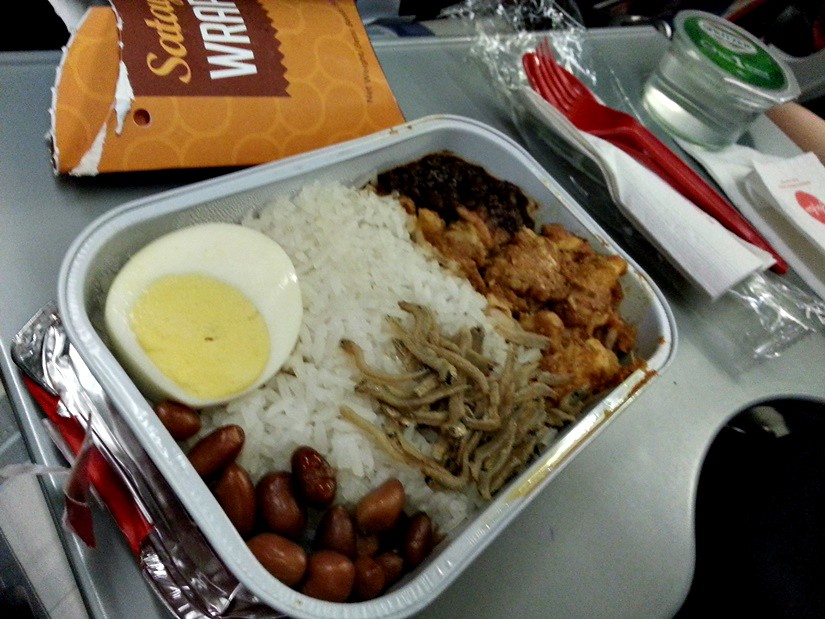 A short flight and we landed back on Singapore soil, on Changi's Rwy20R.


Parked at the gate at Terminal 1. 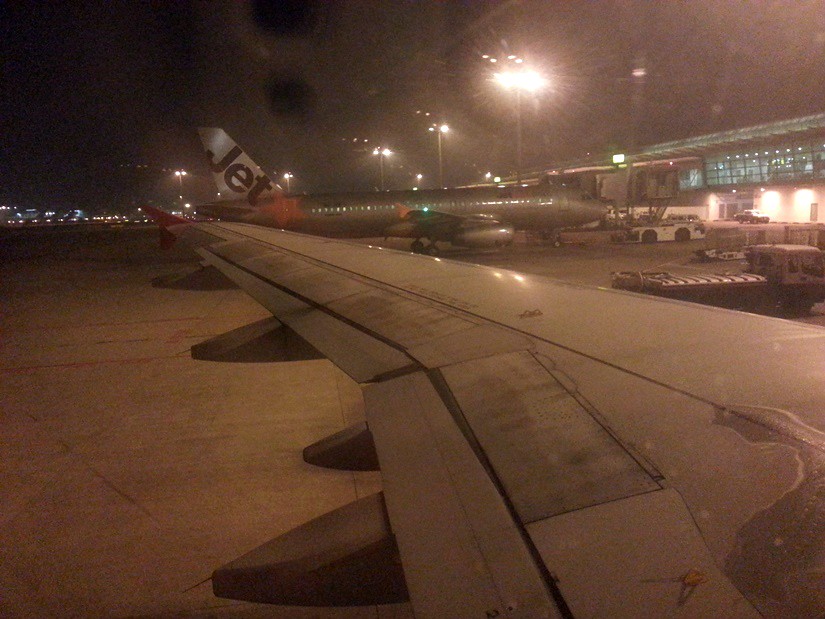 Thanks for reading this short report. All comments are welcomed.
See more

A short and pleasant flight on Air Asia, with efficient and reliable service.