#50 out of 78 Airlines A minimum of 10 flight-reports within the past two years is required to appear in the rankings. 538 reviews

Hi all and welcome to my latest trip report. This instalment charts a trip I made to New York in June 2013, where I took the newly-launched AA route from DUB to JFK!

As this flight pre-clears US Customs at DUB, I turned-up at the airport 3 hours before departure. The airport was very busy, and I encountered lenghty queues at the AA check-in desks, security and at US CBP. Approaching 8:40 - only 15 minutes before the scheduled departure time, I left the US CBP area and headed for my 757, which had by that time more or less been fully boarded. 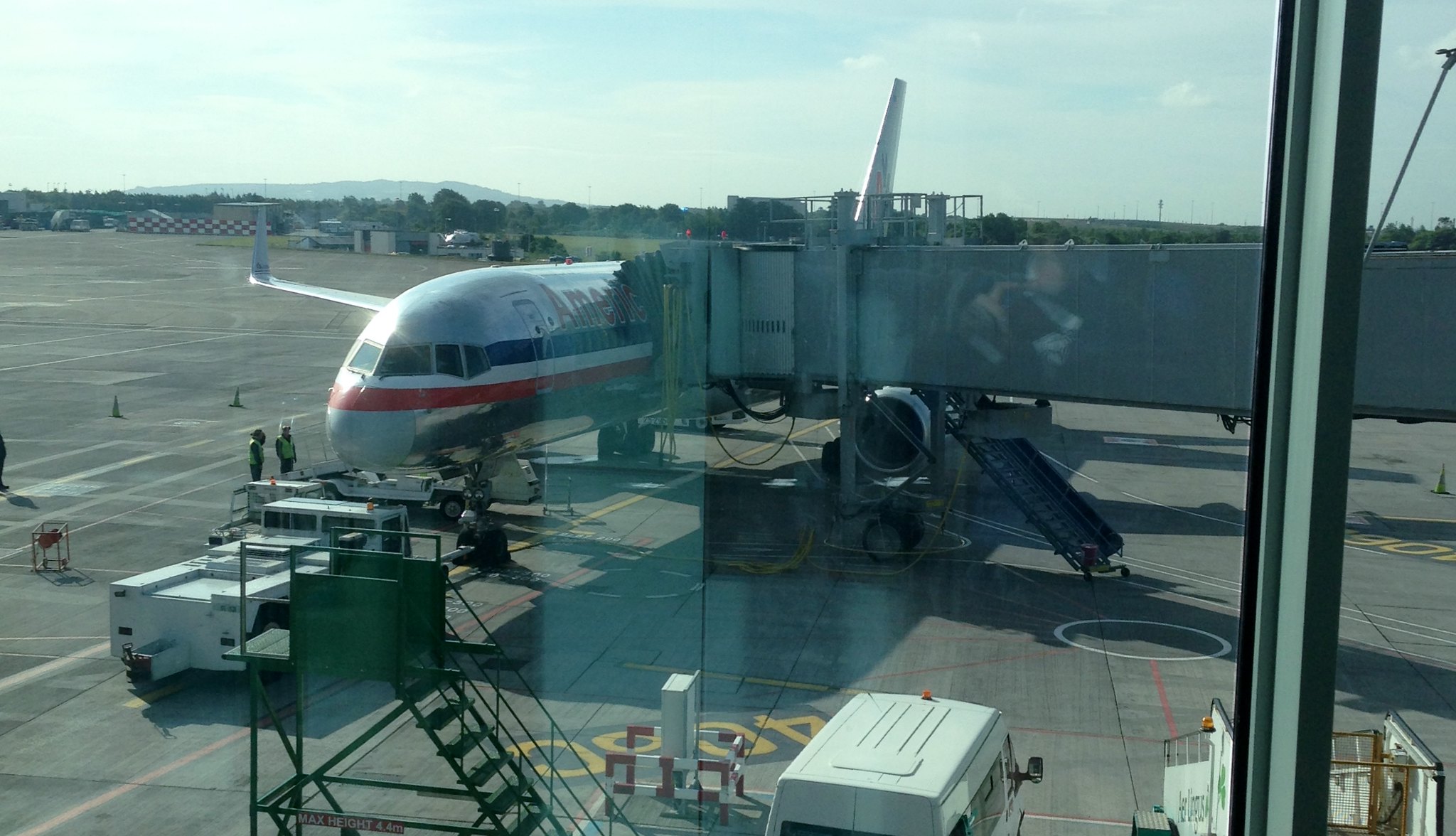 When booking for this trip I opted for Main Cabin Extra for both the outbound and return journeys. Upon being welcomed onto the aircraft, I made my way to seat number 15A. 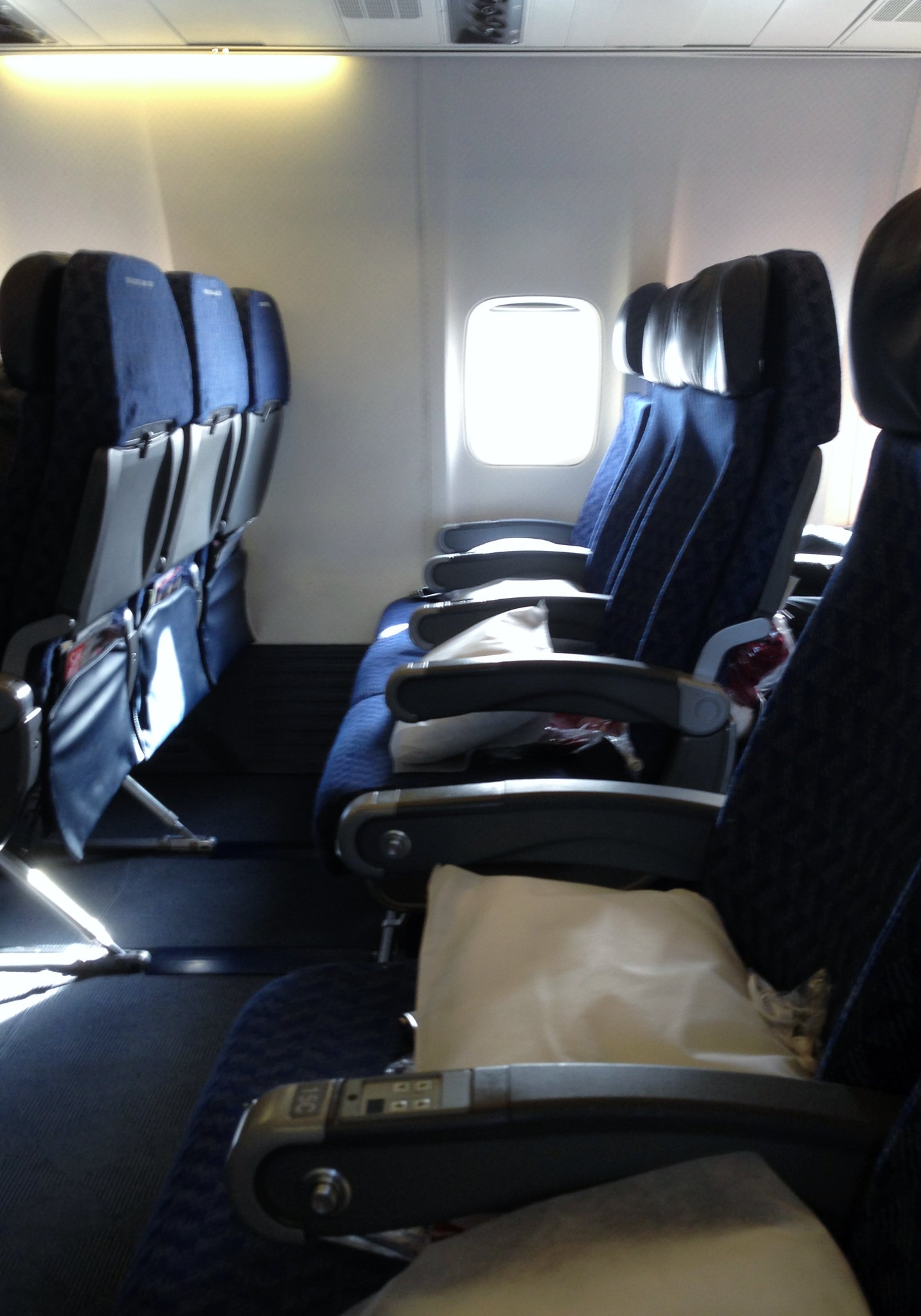 Legroom was excellent, and definitely worth the extra fee to upgrade. The load onboard today's flight would be 100%, and considering I was one of the later passengers to board, the aircraft was pushing-back within a matter of minutes. 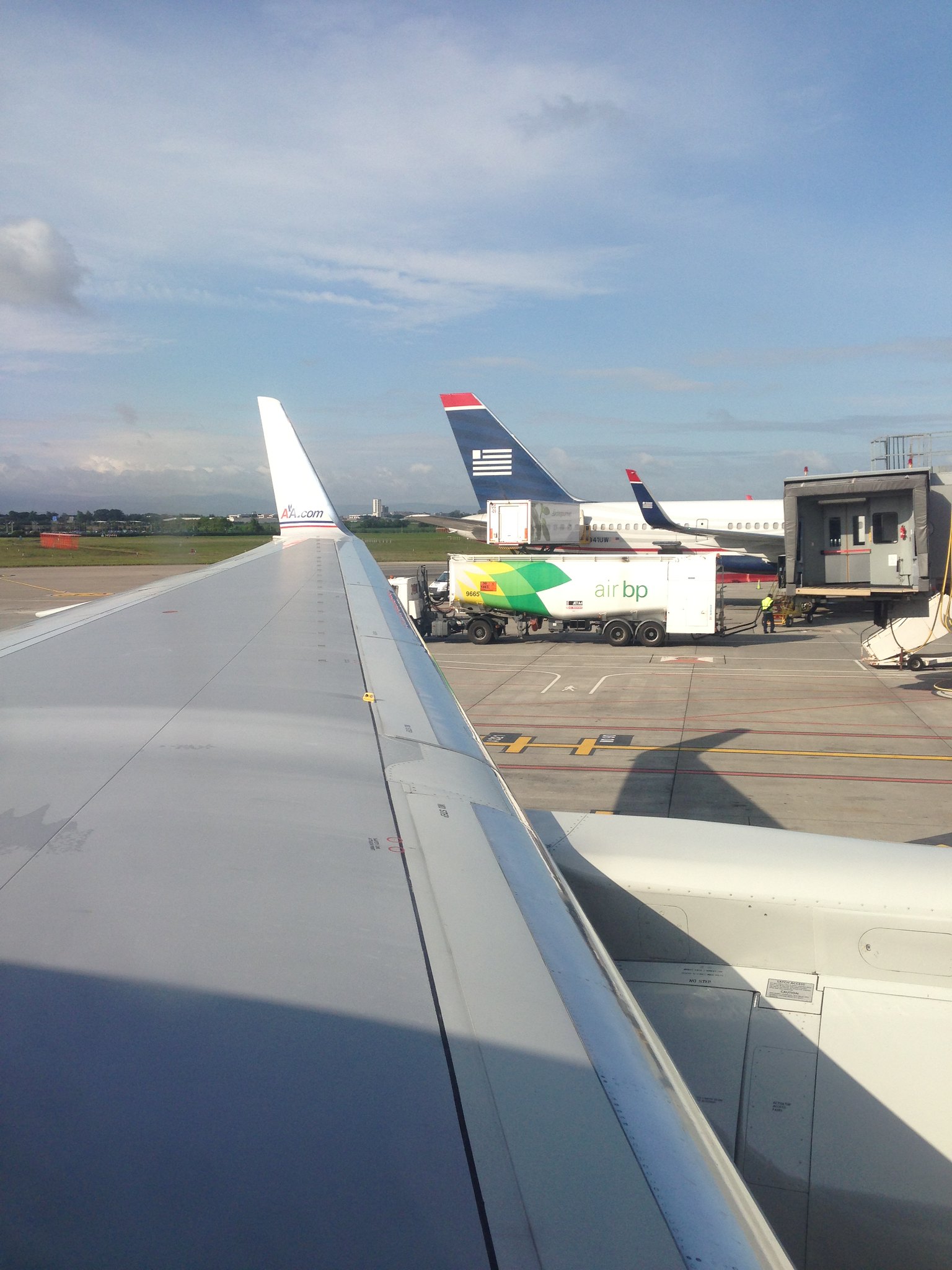 Having never-before flown the Boeing 757, I was mightily impressed by its takeoff performance. You can see the video here:

Shortly after reaching cruising altitude, a drinks service was held, followed then by the main meal. 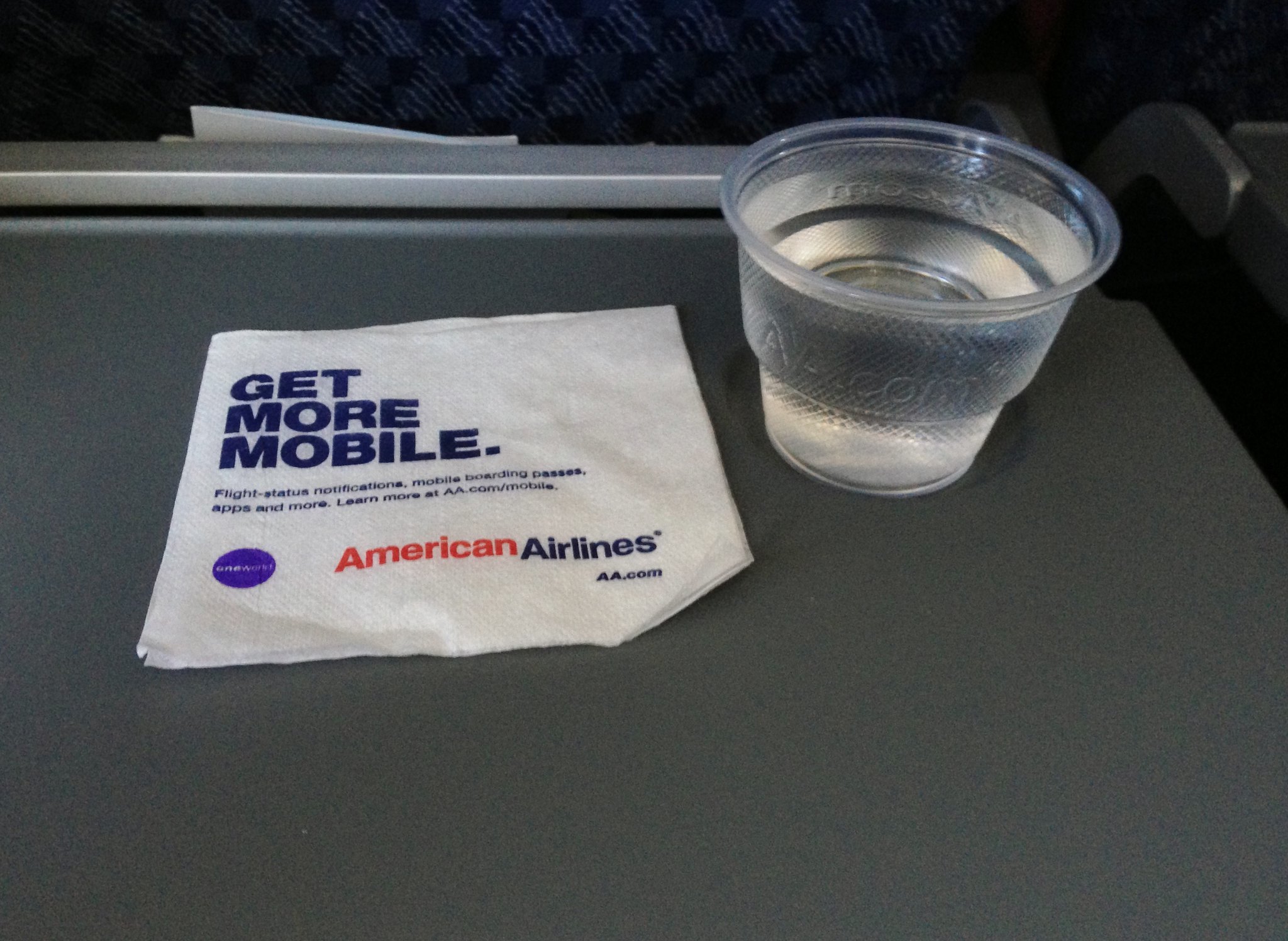 As is often the case for economy airline meals, the meal tray was incredibly hot. A trick I use to make the most of this is to use the heat from the overly hot tray to heat up your bread roll! Thus, after a few minutes you're meal has cooled a little and your bread roll is warm! 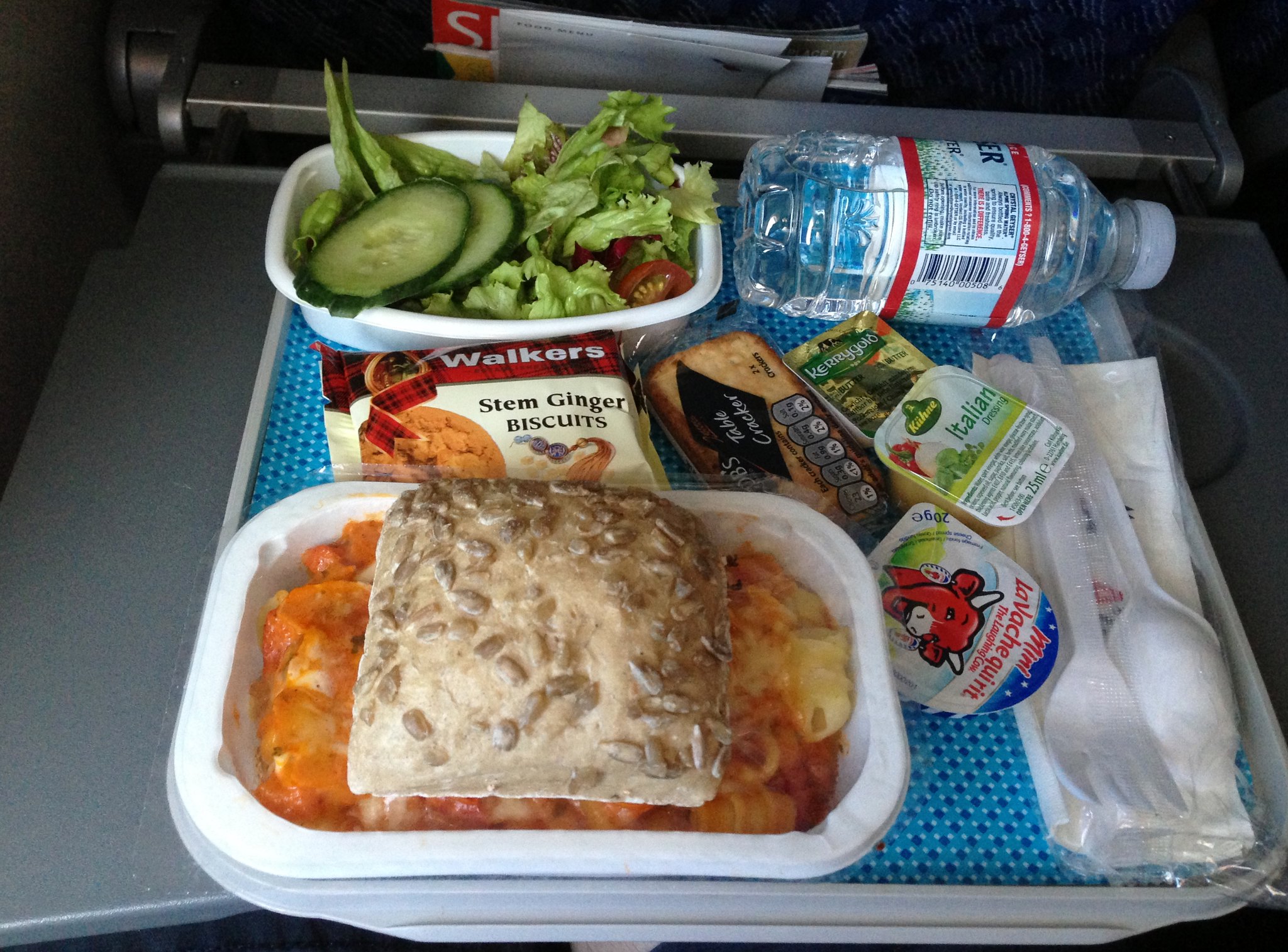 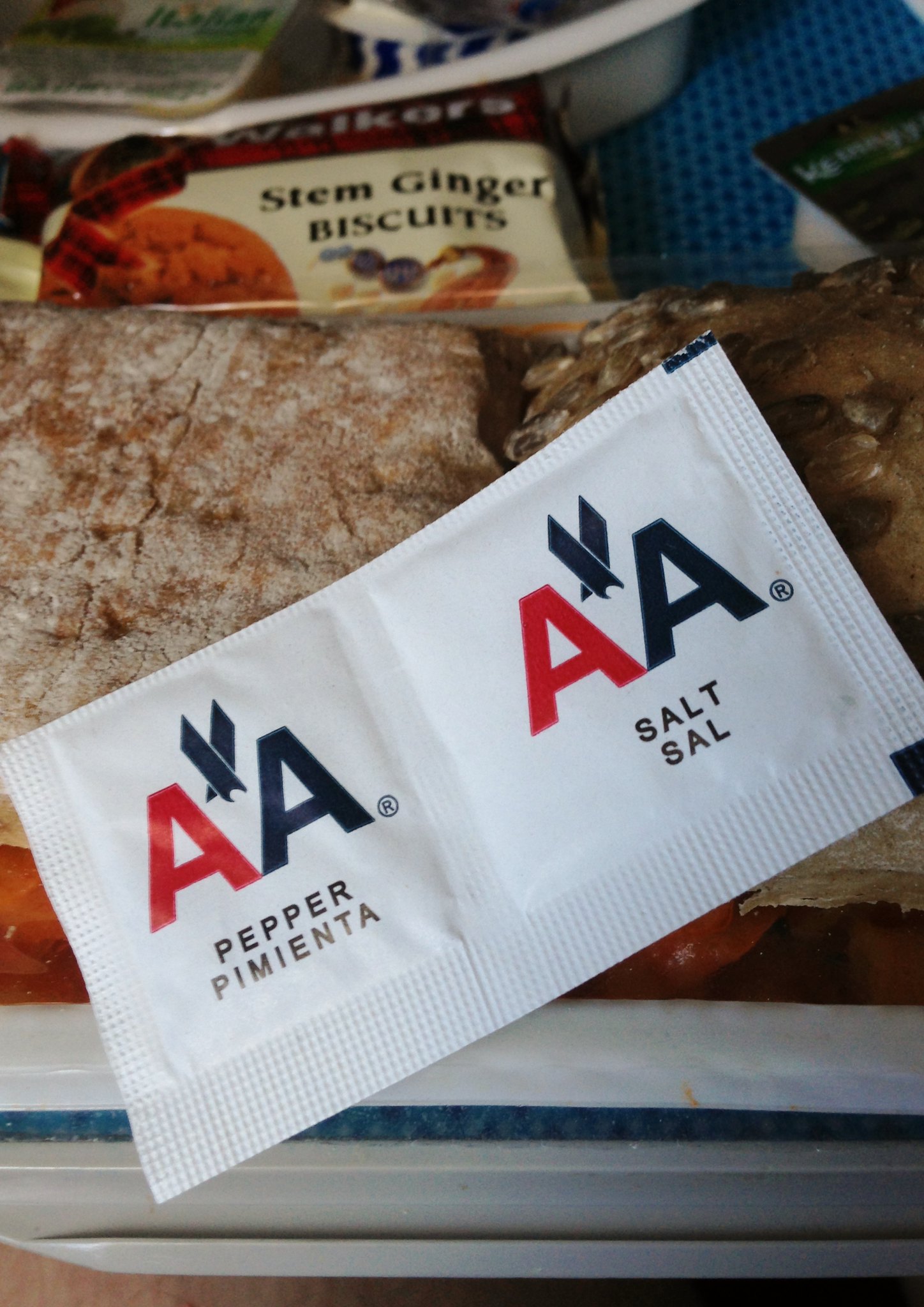 The pasta meal, although nothing amazing, was quite satisfactory and was much better than the meal I received from EI when I travelled DUB-MCO earlier this year.

Although AA won on the catering front, EI certainly offer a better hard product. AA International 757s have no personal TVs, and although I had extra legroom, the seats were somewhat restraining for a flight of such a duration. 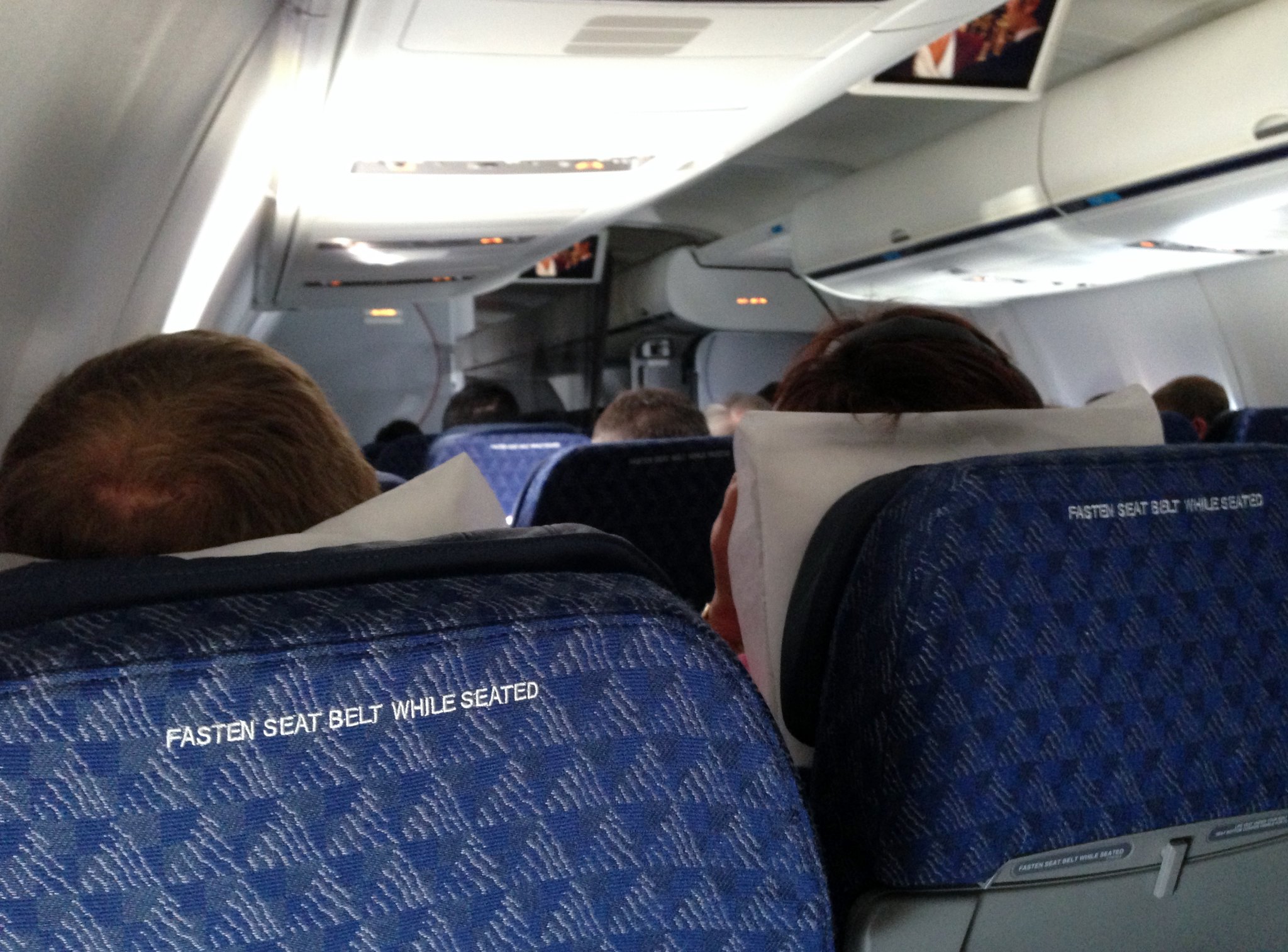 The flight passed uneventfully, with drinks rounds every hour or so. I, along with most of the other passengers, at least tried to make up on the lost sleep from the night before. 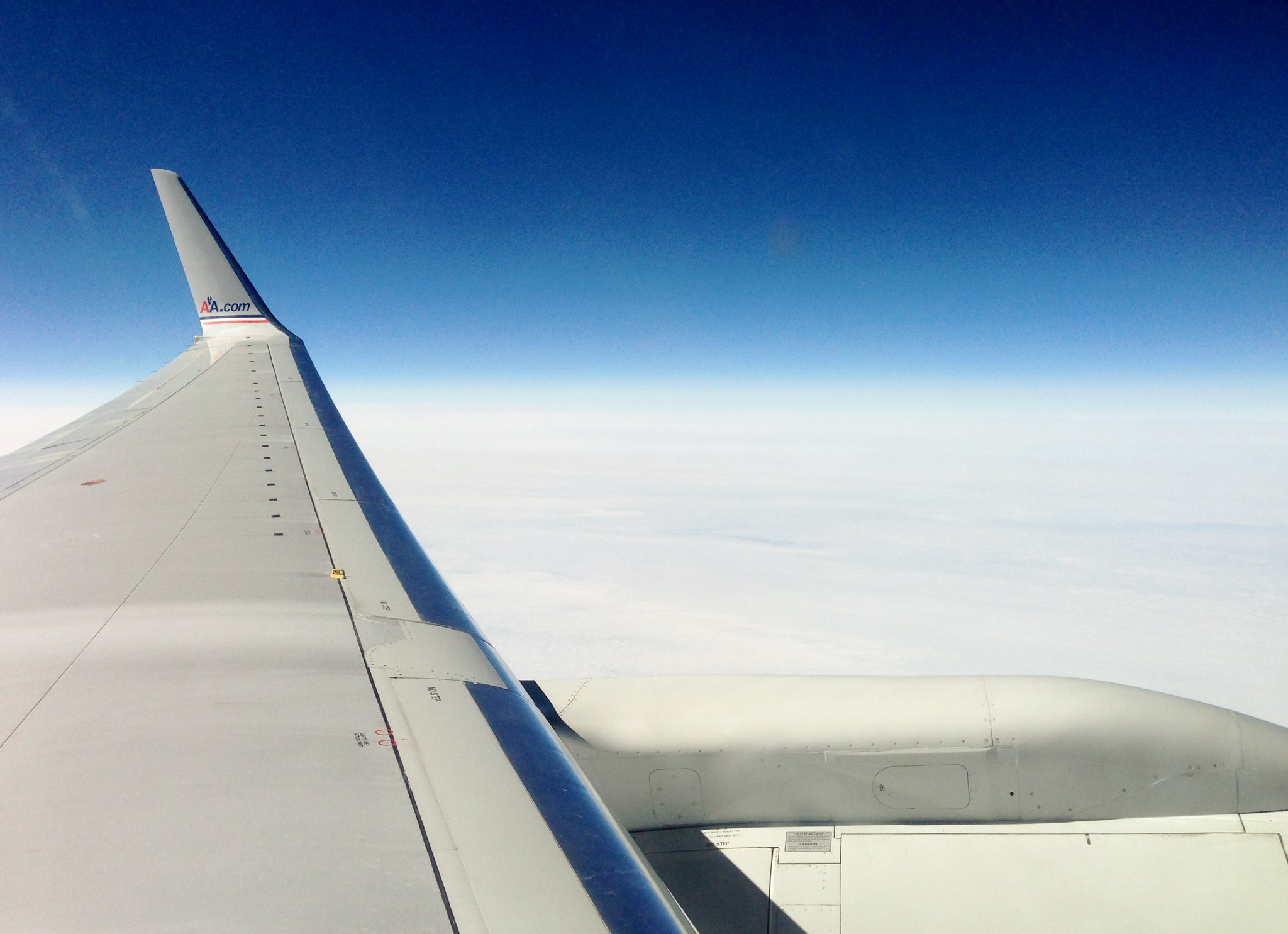 Approximately 90mins before landing, a snack box was handed out. 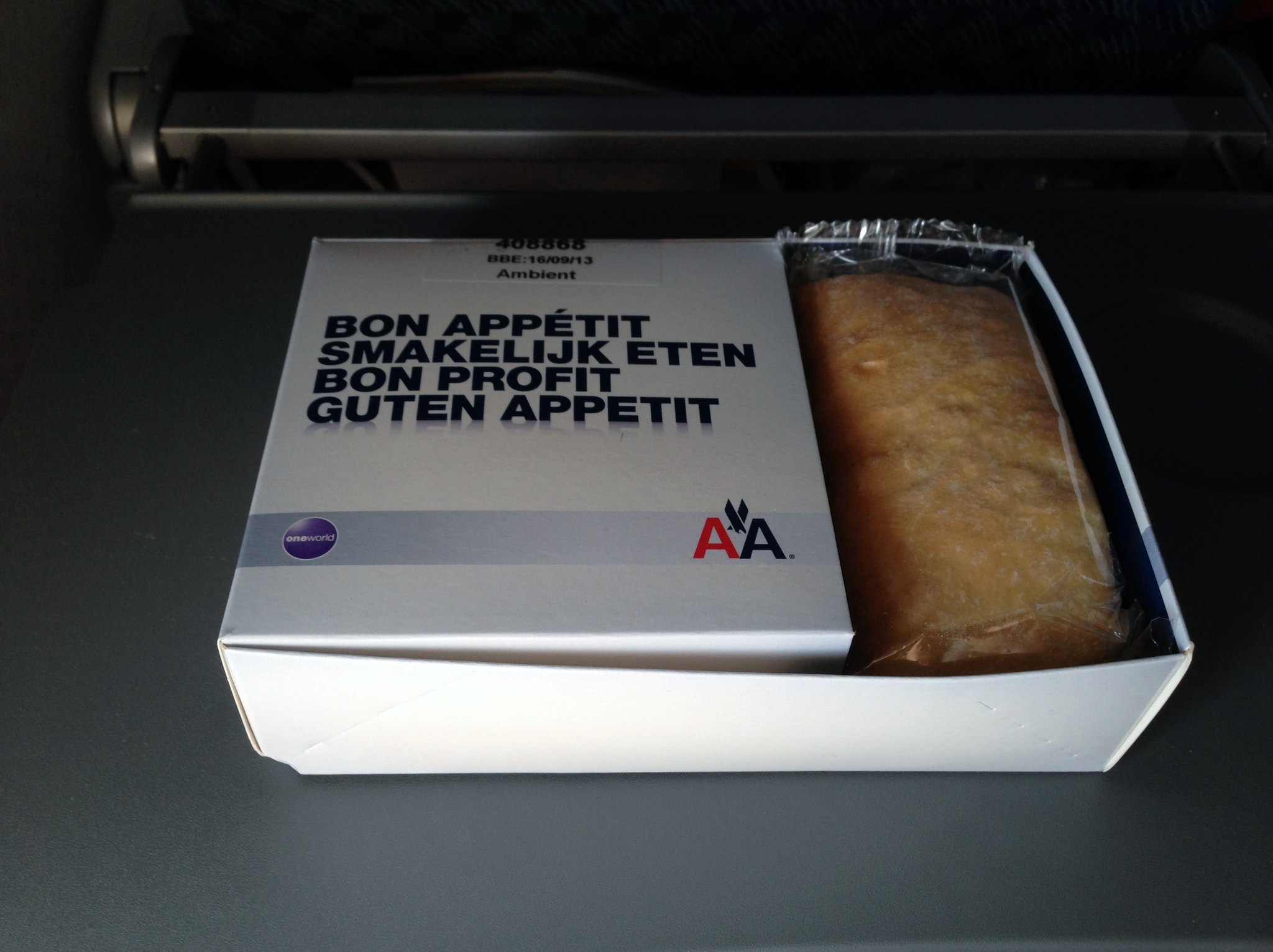 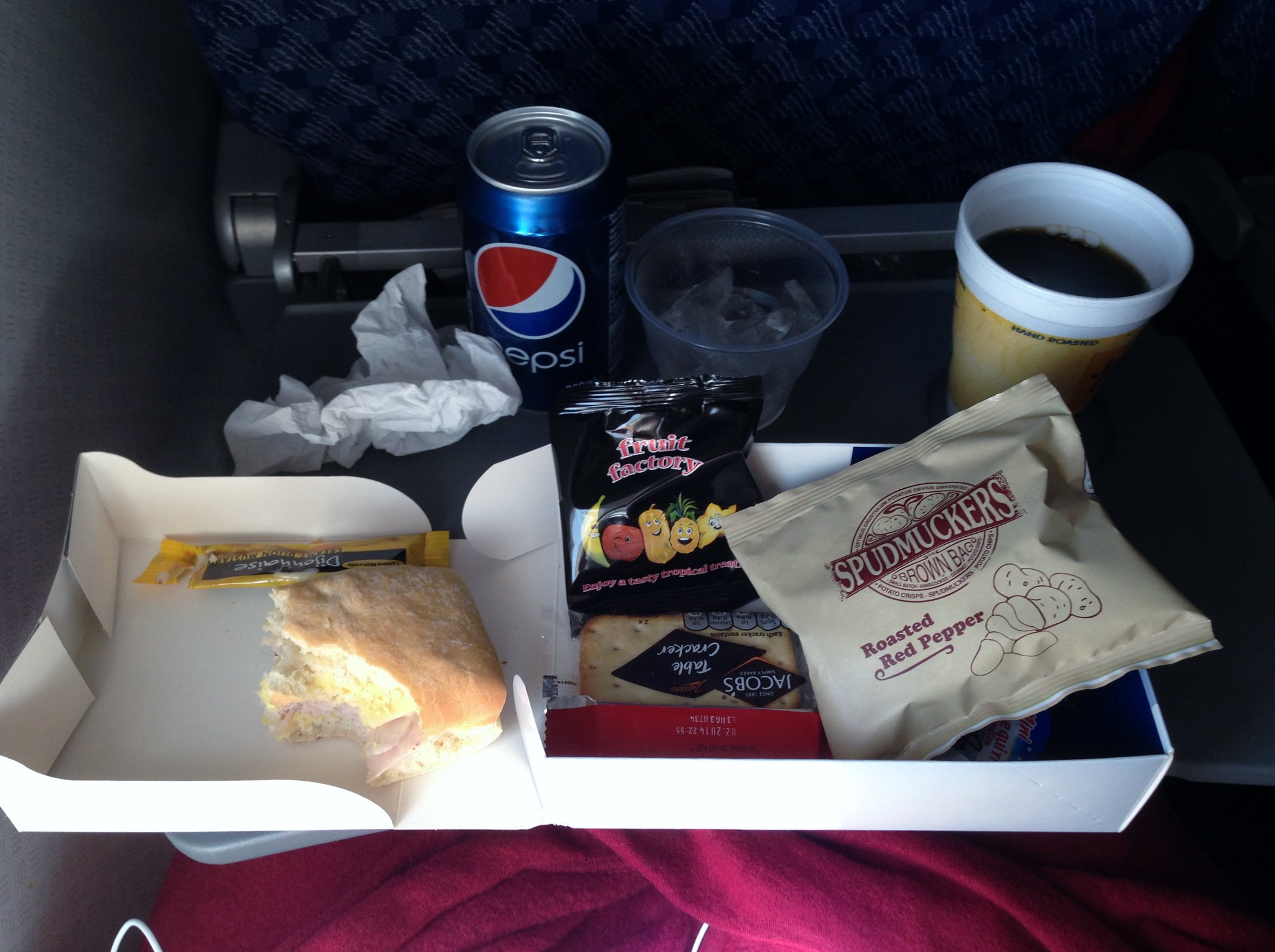 I liked the array of items given, and made good use of the free drink service also. Soon we hit land; first Boston, then the tip of Long Island. 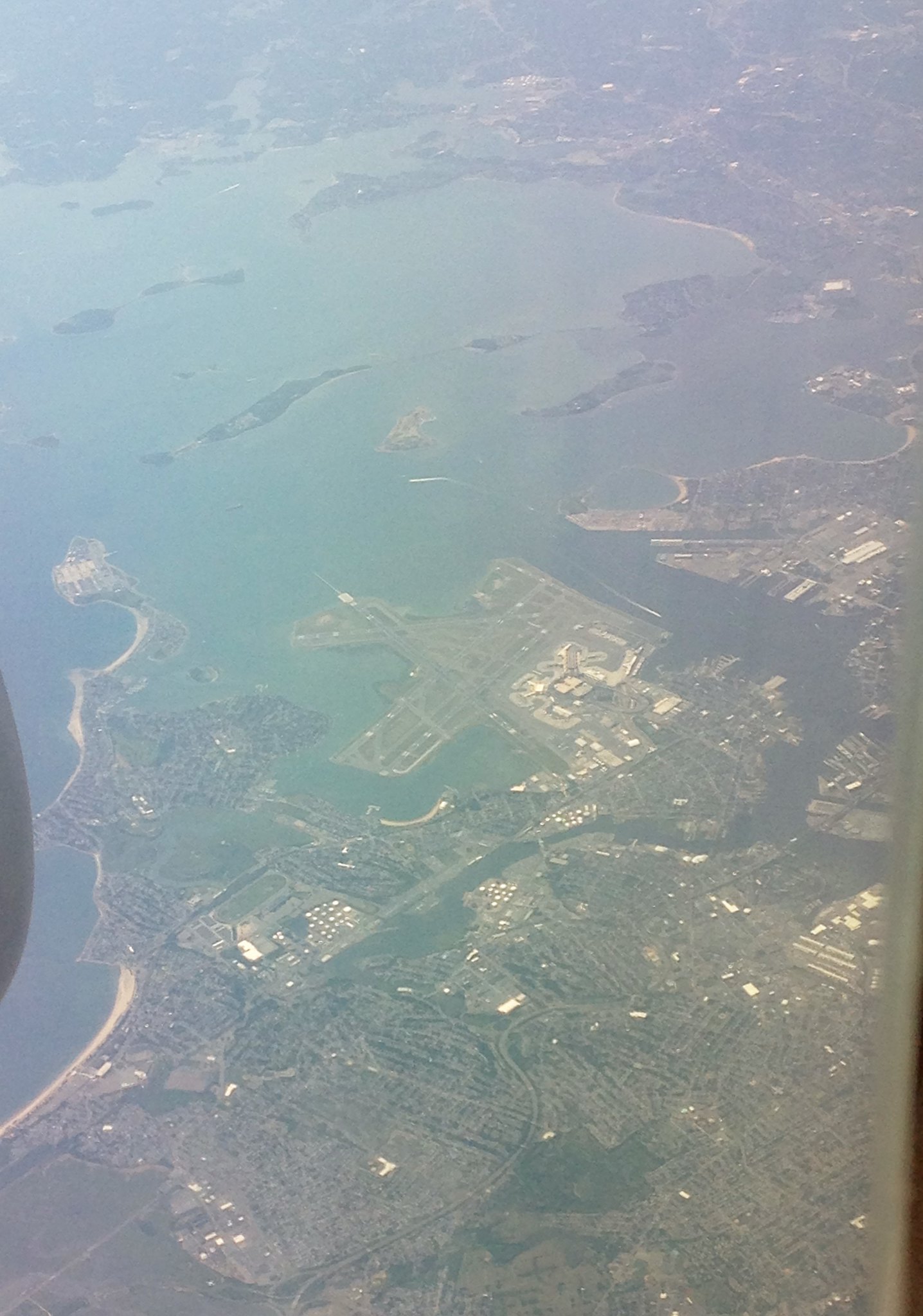 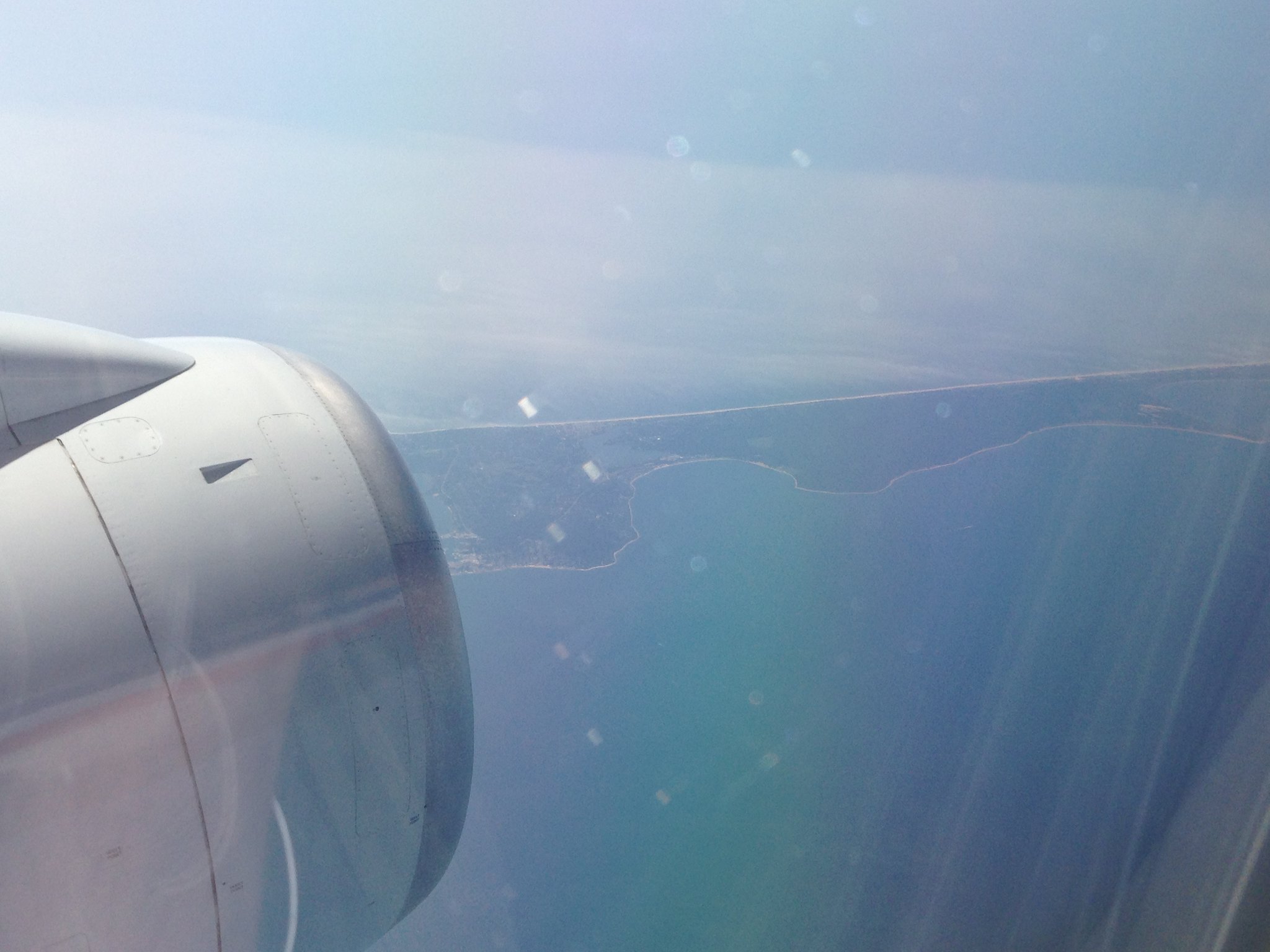 The descent towards JFK was smooth; here's the landing video:

While taxiing it was delightful to feel the 30'C heat through the window. 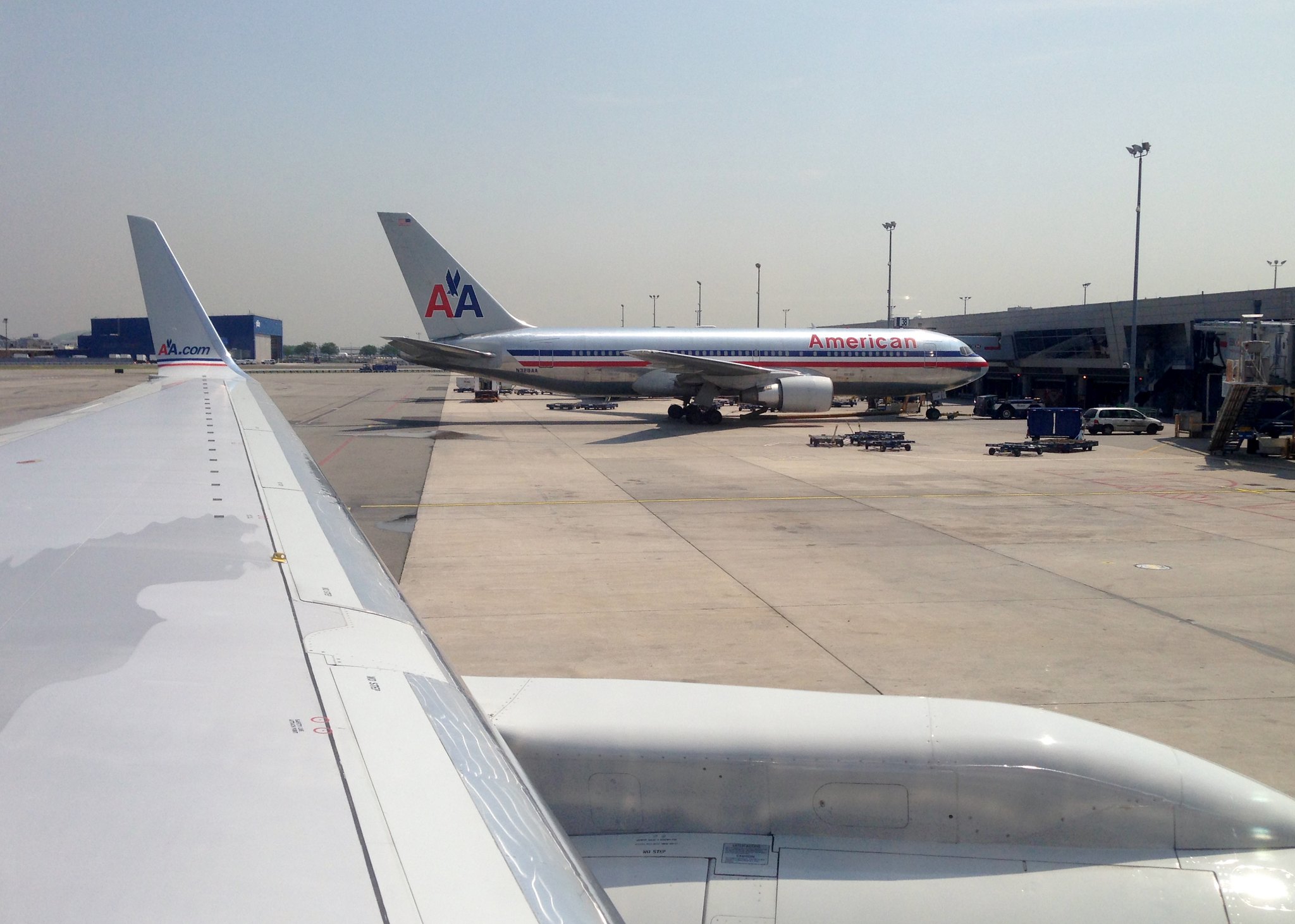 Arriving at the domestic pier of AA's Terminal 8, we de-planed quickly and I headed to pick up my luggage.

Having some spare time as I waited on a friend to arrive on a flight from AMS, I went to Terminal 5 for food and some plane spotting. 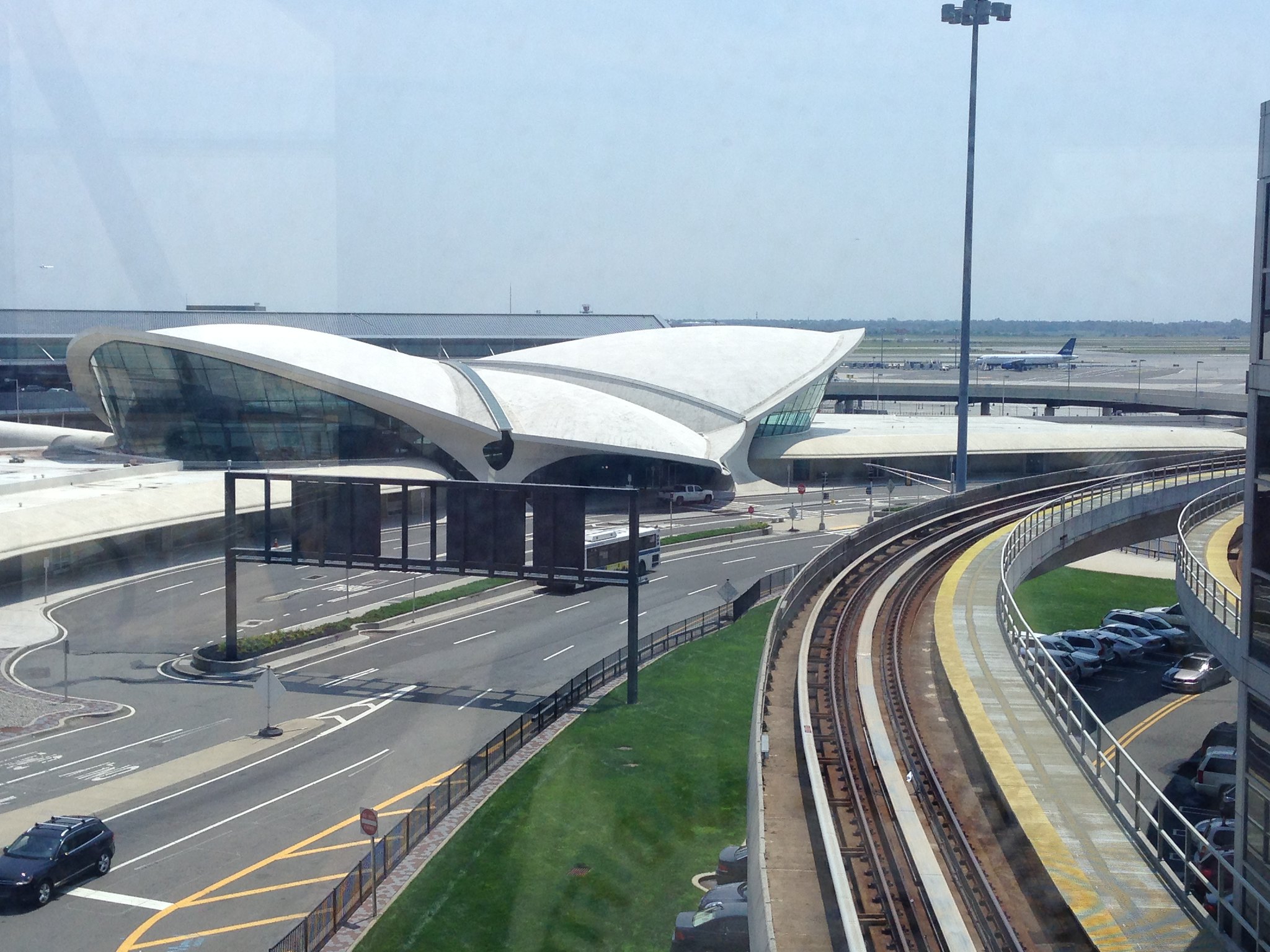 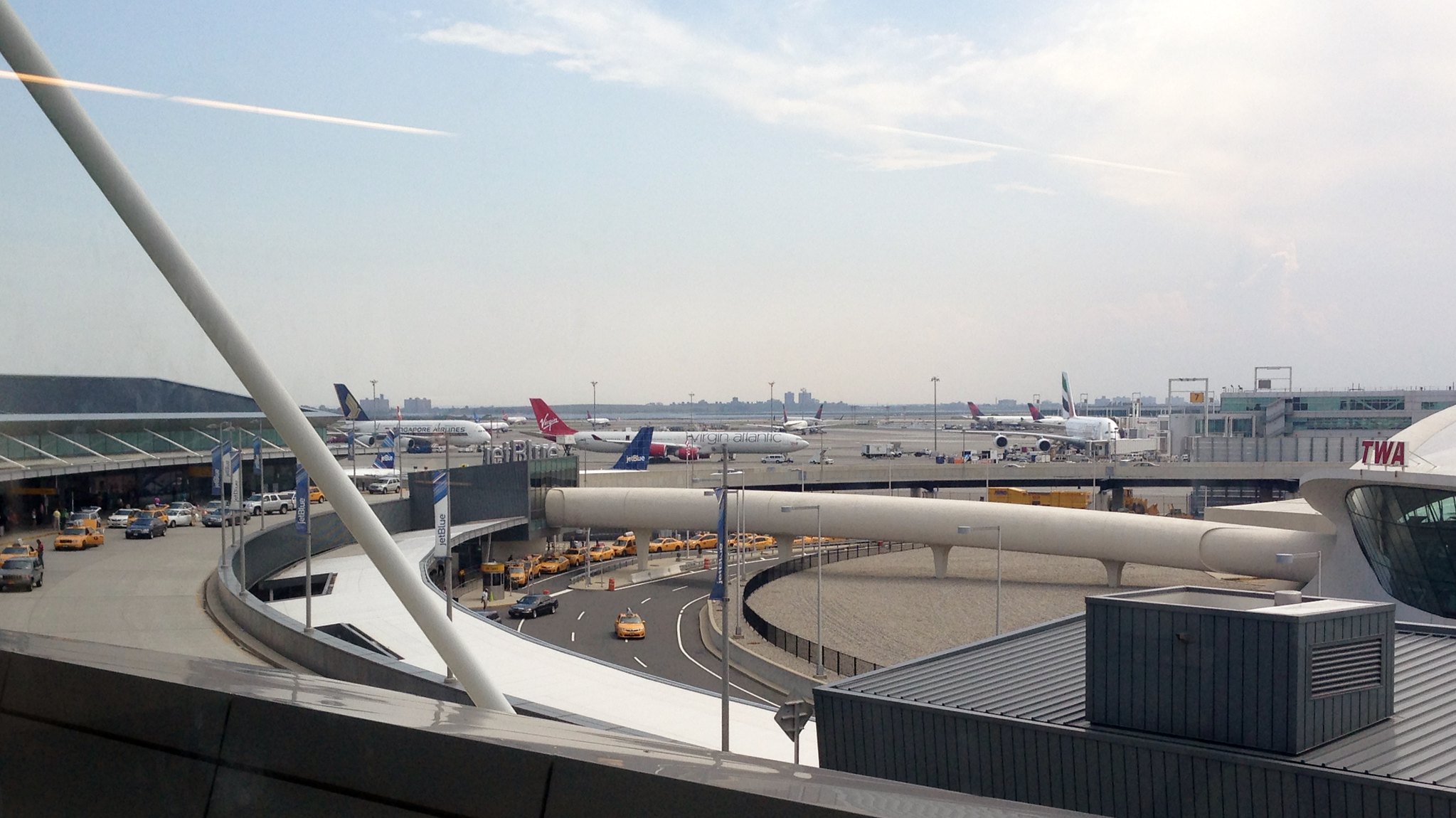 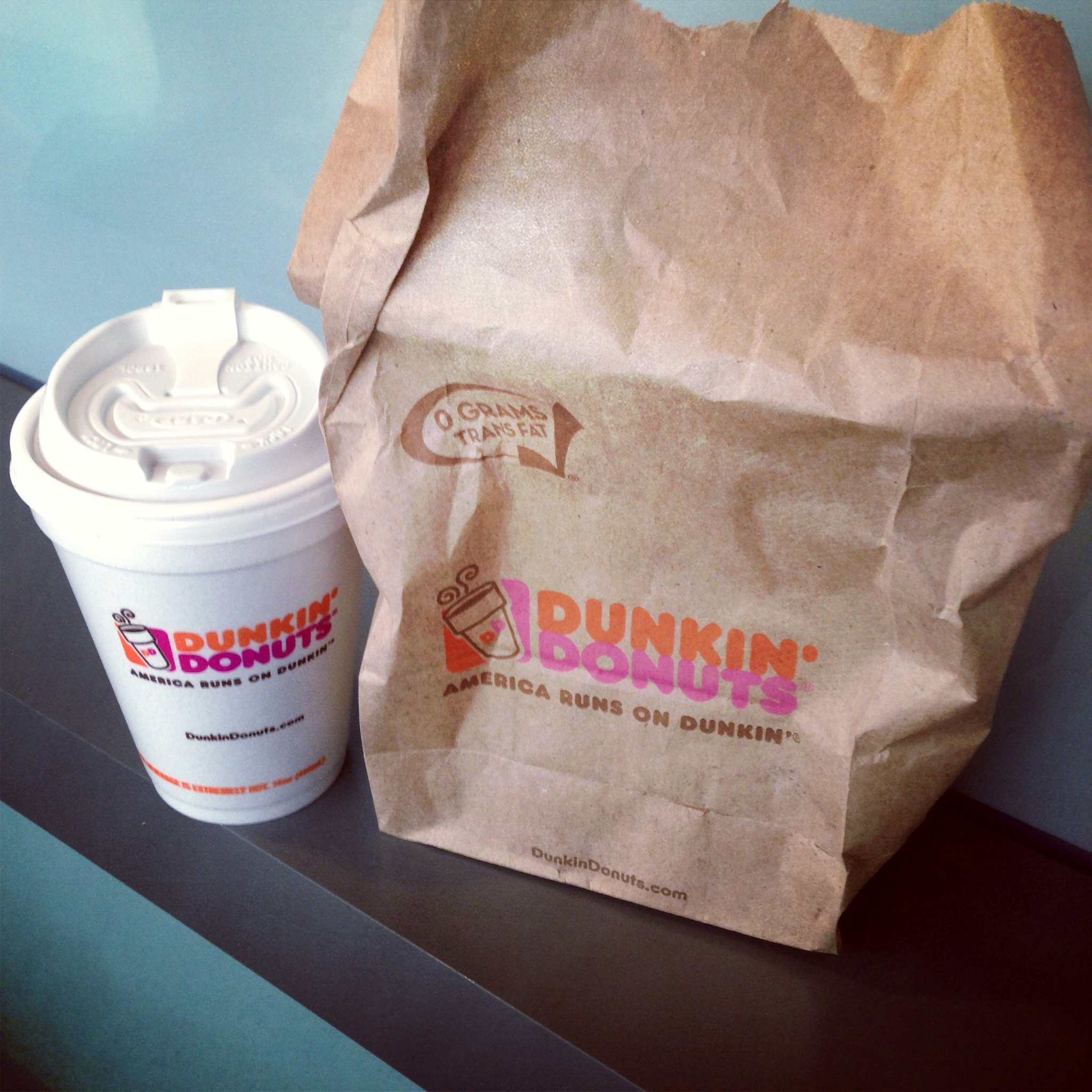 Overall, I enjoyed my first experience of AA. Despite the queuing at DUB and the lack of PTVs, it was a comfortable flight and the FAs were nice!

The contributors of Flight-Report published 3 reviews of 2 airlines on the route Dublin (DUB) → New York (JFK).

The average flight time is 7 hours and 18 minutes.