#11 out of 78 Airlines A minimum of 10 flight-reports within the past two years is required to appear in the rankings. 171 reviews

By Mohd Amiruddin 1271
Published on 22nd April 2017
Here it started. Semester break after a month of examination. Aegean Airlines is famous for its cheap fare and good services, IMHO. I have been flying with them on my first ever Europe trip back on 2016 for (MUC) Munich - (SKG) Thessaloniki - (ATH) Athens - (CAI) Cairo. My special request, Halal Moslem Meals were fulfilled and I satisfied.

Egypt got their own low cost carriers namely Air Cairo, AlMasri Universal Airlines, Air Arabia Egypt, Nile Air and FlyEgypt. However none of them being top on the cheapest fare even on domestic routes! So, who's there on the top? The famous Turks' Pegasus Airlines and Greek's Aegean Airlines. If you guys had read one of my FR, I had flown with Meridiana Airlines from Sharm el Sheikh to Milan Malpensa, they offered a very good price, even cheaper than flying from Cairo to any domestic airports. I found this as a disadvantage of being living in Egypt or in the Middle East countries. The LCCs are absolutely non functioning. Sometimes I felt so envious with my friends who are studying in the European countries, its like they are travelling almost every month! The existence of Ryanair, Easyjet, Wizz air, Vueling and etc making skies wider and affordable for everyone to fly.

Aegean Airlines uses Olympic Air's aircraft on this route. They operates this route twice a week and almost everyday from Cairo. Usually the difference fare between Alexandria and Cairo is only 10-20 Euro. I have flown with the real Aegean Airlines' aircraft, so lets get a try on the little Dash-8 aircraft.

I took a Careem ride from my home to the Alexandria's Borg el Arab Airport. I have been flying from other three airports in Egypt, I should say Alexandria's airport is so far from the city center. The fare is equal to 10USD. Here in Egypt, I found Careem is a little bit cheaper than Uber. However, do not expect they are waiting guests around the airport like in major airports. The airport is located in a deserted place, so taxi is the only option to take you to the city. 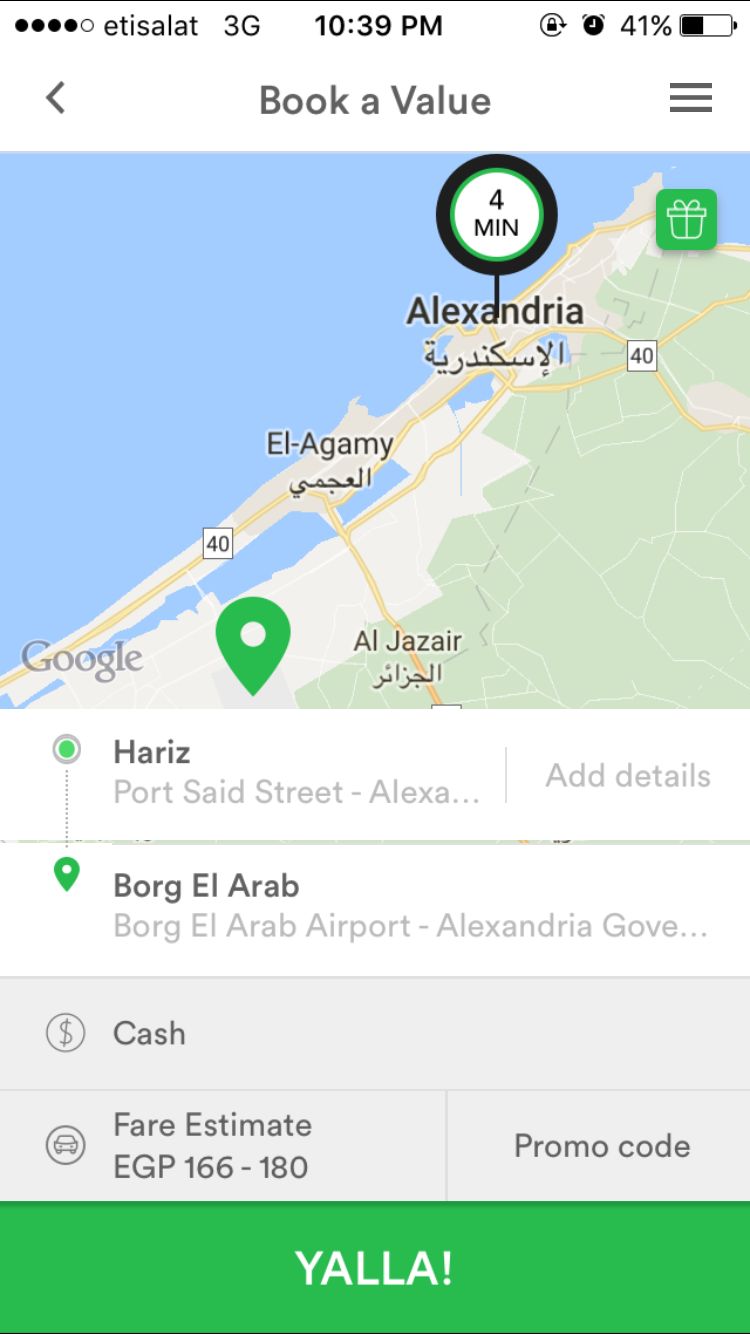 After arriving, everyone must show their passport and ticket to enter the terminal building. All airports in Egypt practicing this, including luggage screening after documents checked. I tell you here, most of the officers here are jerks and rude. Seriously, I really hate them! Sometimes other passengers were get into trouble just because of their (officers or securities) own problems. Hairspray is allowed in Abu Dhabi, Kuala Lumpur and Athens. But can you imagine, after the arrival, they asked you to open your luggage and informed you that hairspray is not allowed in the airport! Trust me they are jerks and brainless! 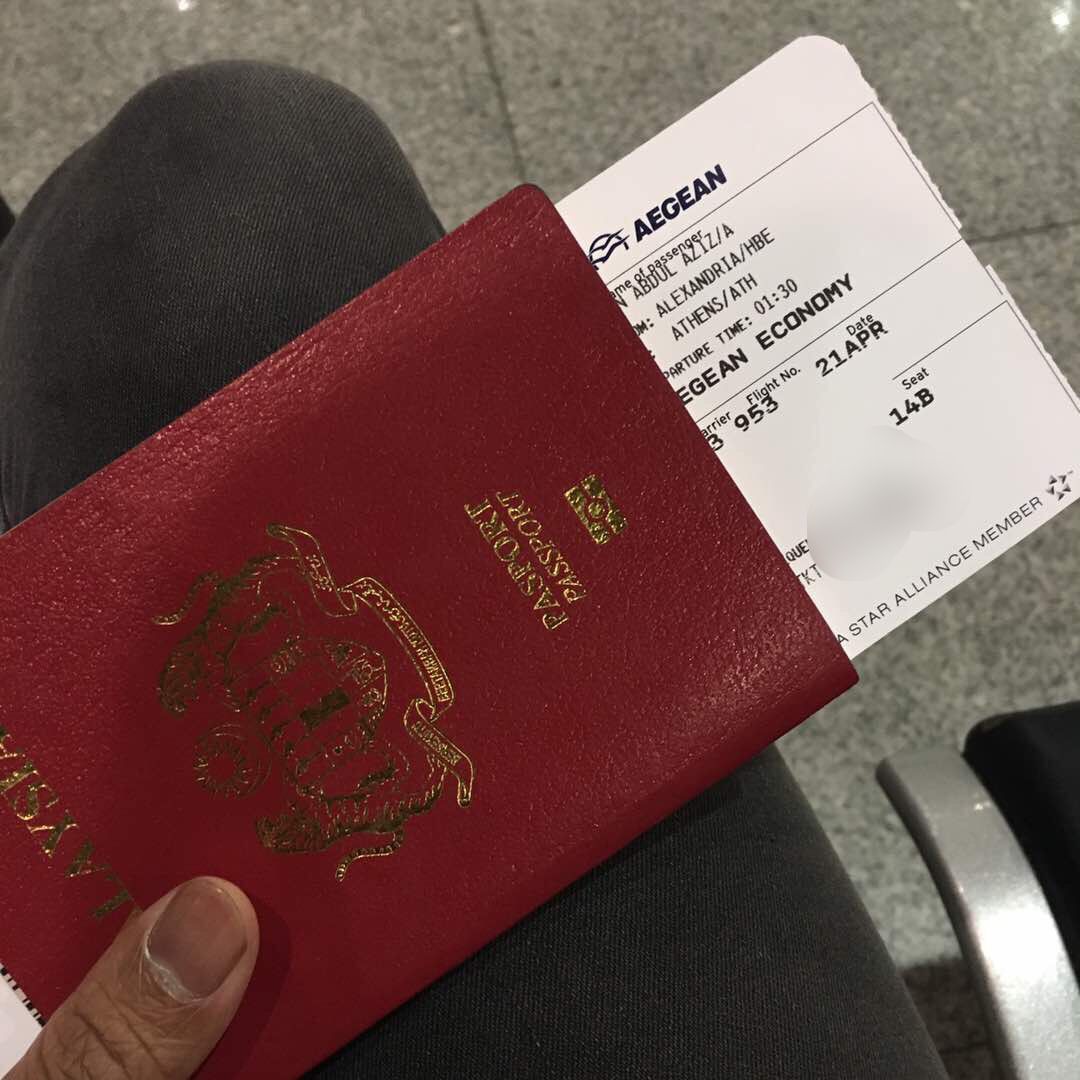 A perfect boarding pass for my collection.

Borg el Arab Airport is a new airport, replacing Al Nouzha Airport which is located closer to the city. I could say this airport serving a lot of flights to the gulf countries. Kuwait is on the top. I think the rich Kuwaitis love to spend their money here for shopping. Last year I flew on Egypt Air from Kuwait to Alexandria however that was a red eye flight so I decided to not share it as a flight report. 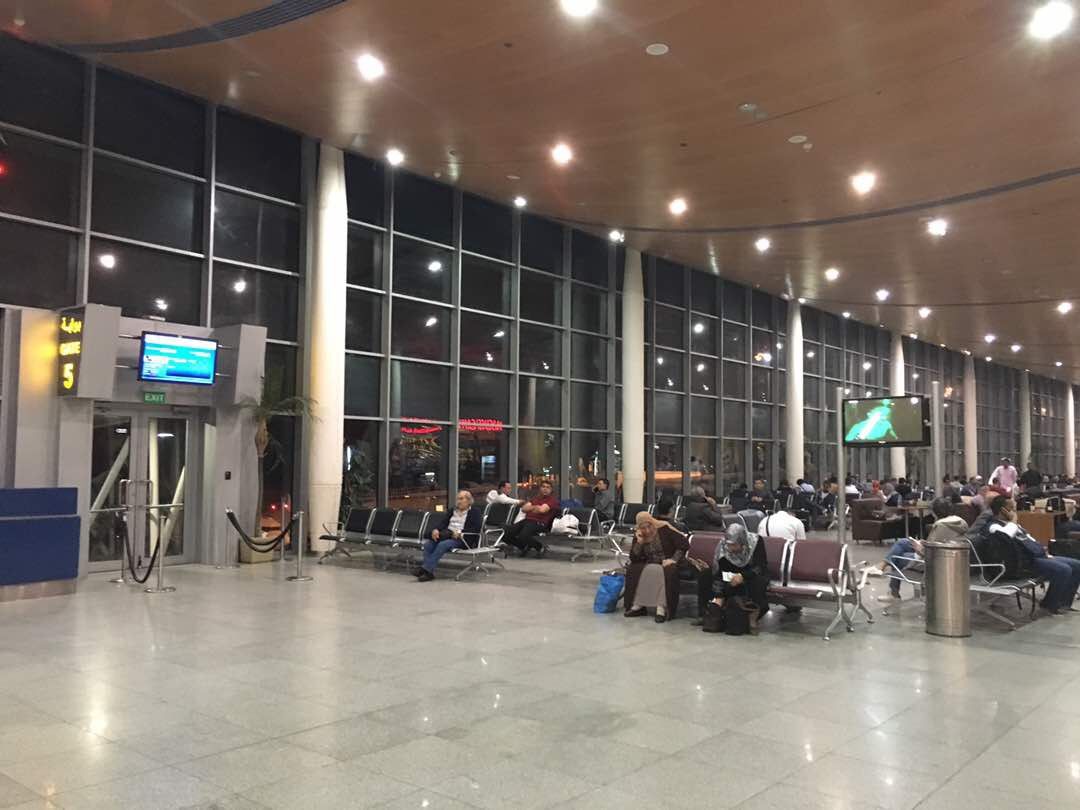 Several airlines operating from Alexandria, after midnight flights bound for Athens, Sharjah (AirArabia), Dubai (flydubai), Istanbul (Turkish Airlines) and Jeddah (Egypt Air and Nile Air). This airport is not as busy as Hurghada and Sharm el Sheikh which are famous among European tourists.

Quiet and silence, despite there were so many passengers. I think everyone is already sleepy.

Got into the line for a short ride to the aircraft. Hey it is not easy and very weird to see Egyptians being polite lining up like this! 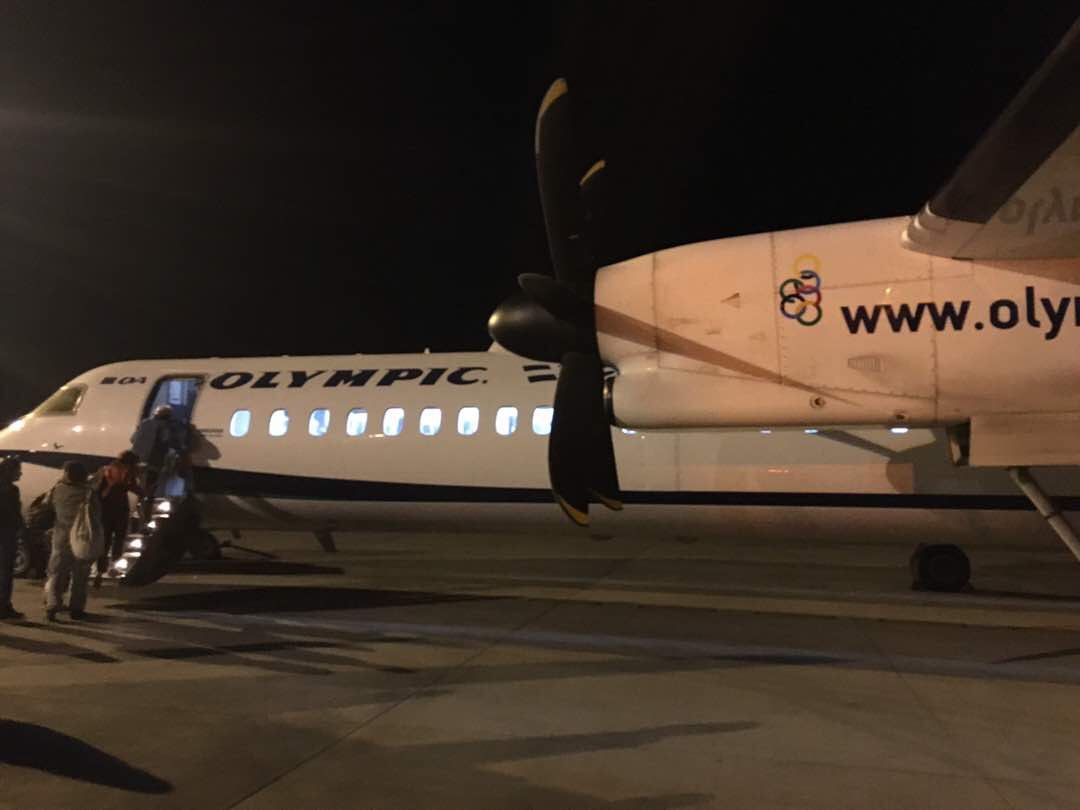 My very first ever flight on this kind of aircraft. Olympic Air operates this route on behalf of Aegean Airlines.

Cabin view. Most of the passengers were look so tired and took their seat quietly as soon as they found theirs. 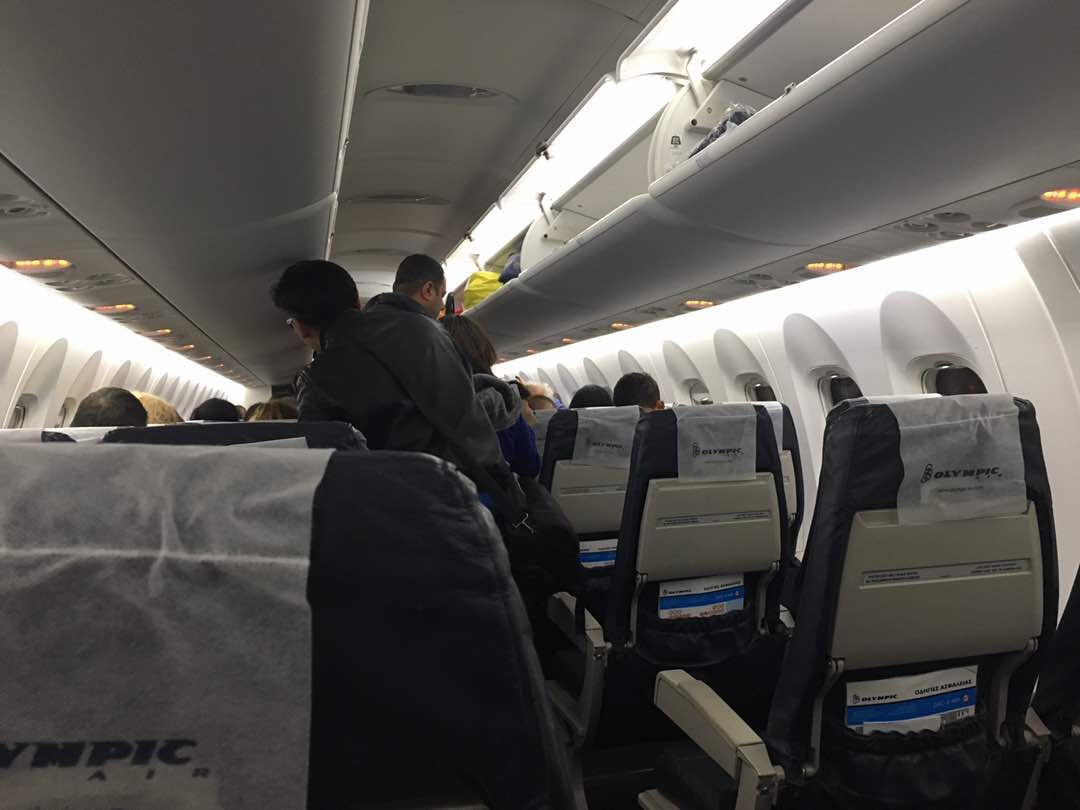 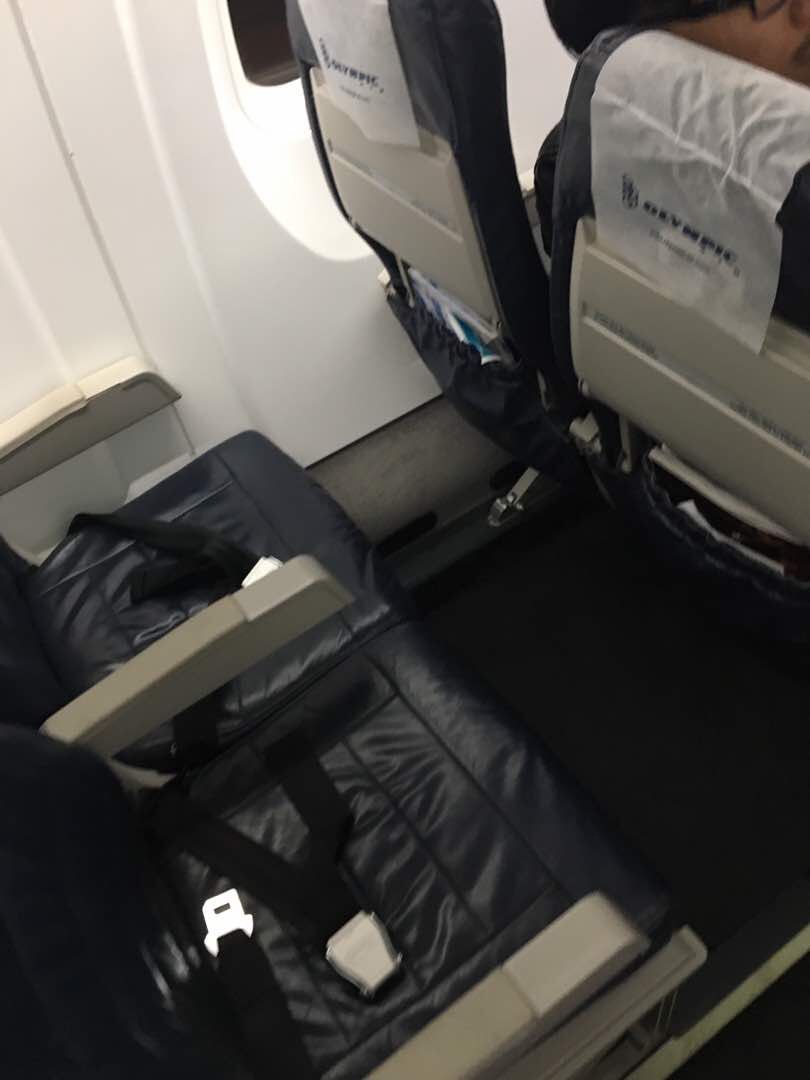 The seat design is almost the same you may found on Aegean Airlines. 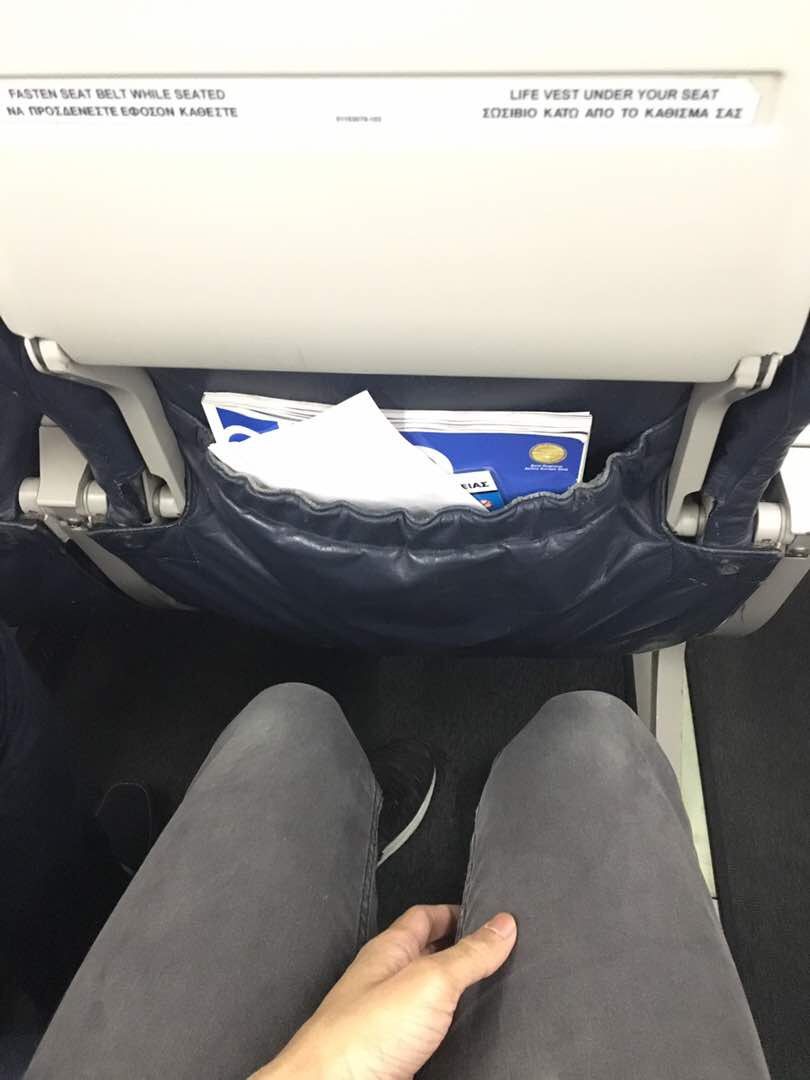 I found myself cute like this XD generous legroom obviously 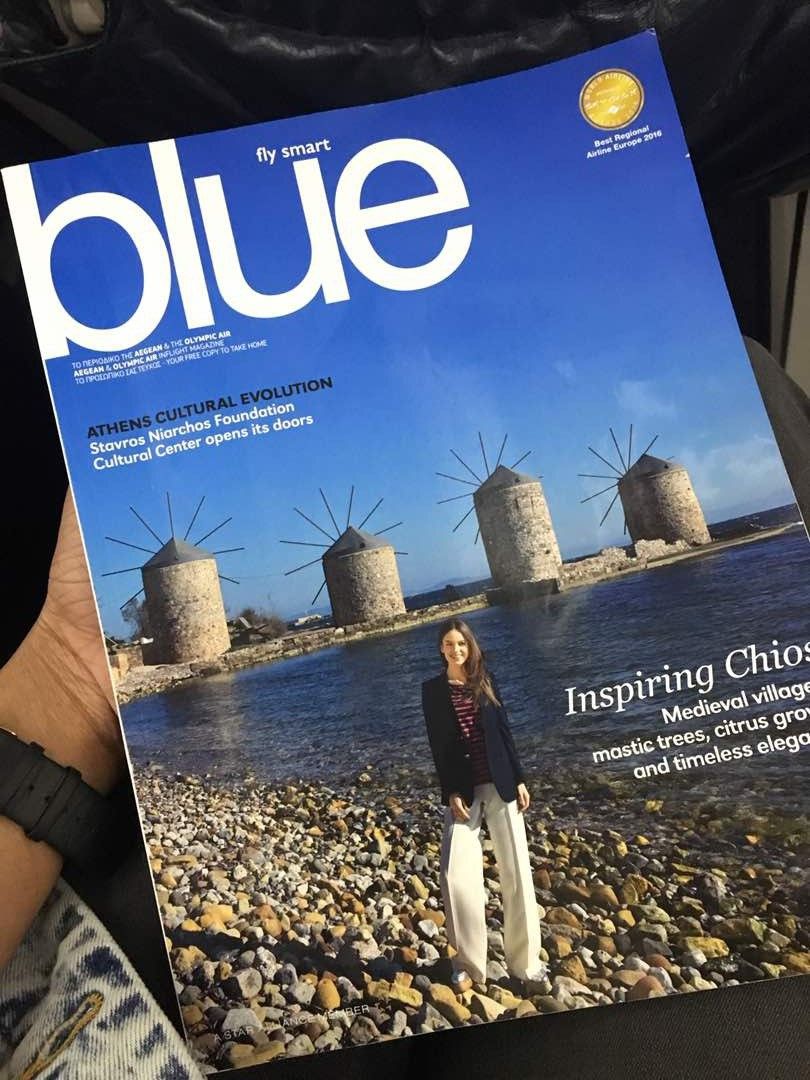 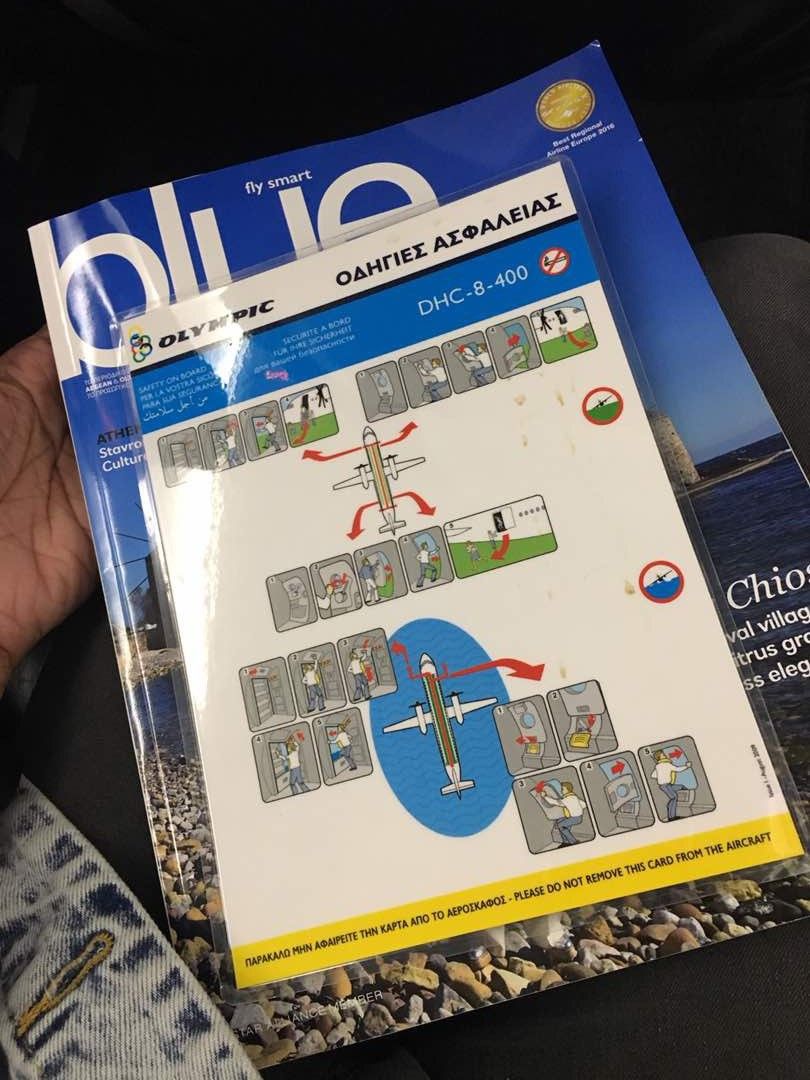 Safety card. I wish I could bring this one for my collection! 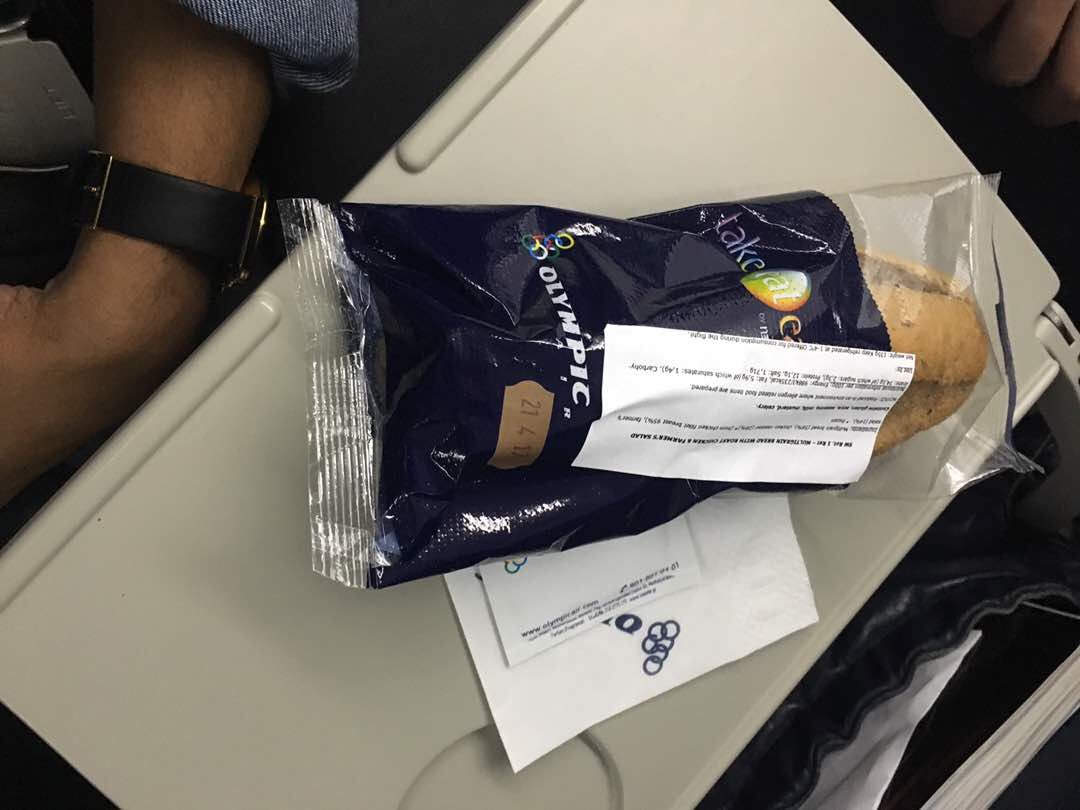 Flight arrived on time. Actually I forgot the exact time of arrival. Felt so excited to leave Egypt for a week.

Thank you for reading. Forgive me for any rude words, my poor English and bad description especially on Egypt. But hey, I'm a foreigner studying here so I have my own opinions and what I want is, let the world know.