#23 out of 74 Airlines A minimum of 10 flight-reports within the past two years is required to appear in the rankings. 5238 reviews

By PapaSierraGolf91 SILVER 1495
Published on 30th June 2017
Hello everyone,
school is finished, it's time to restart reporting.
This summer, I'll go to Israël and Czech to see my family, England to improve my English in order to become a pilot, in Europe with a friend and in Italy with my parents.
This is the travel plan :

After a short trip in Israël, I arrived at Ben-Gurion airport by car. That was again very fluent and the roads are very confortable.
On the road, i could spot the B747-400 El AL 4X-ELH retiered from the fleet and replaced by a plane from Wamos Air until the new B787-900 will arrive. 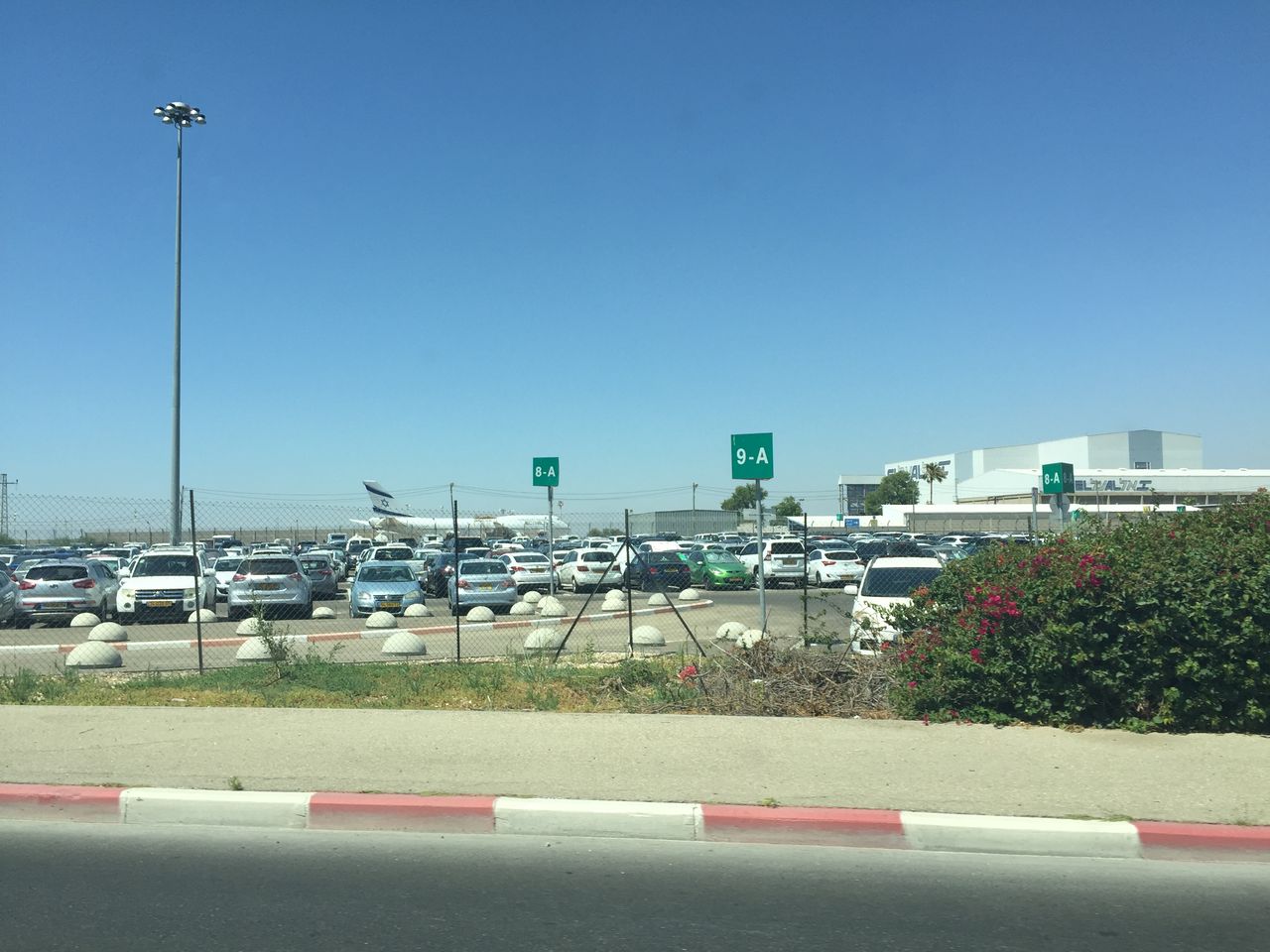 Then, I arrived in the Terminal 3.
Here is the fids: 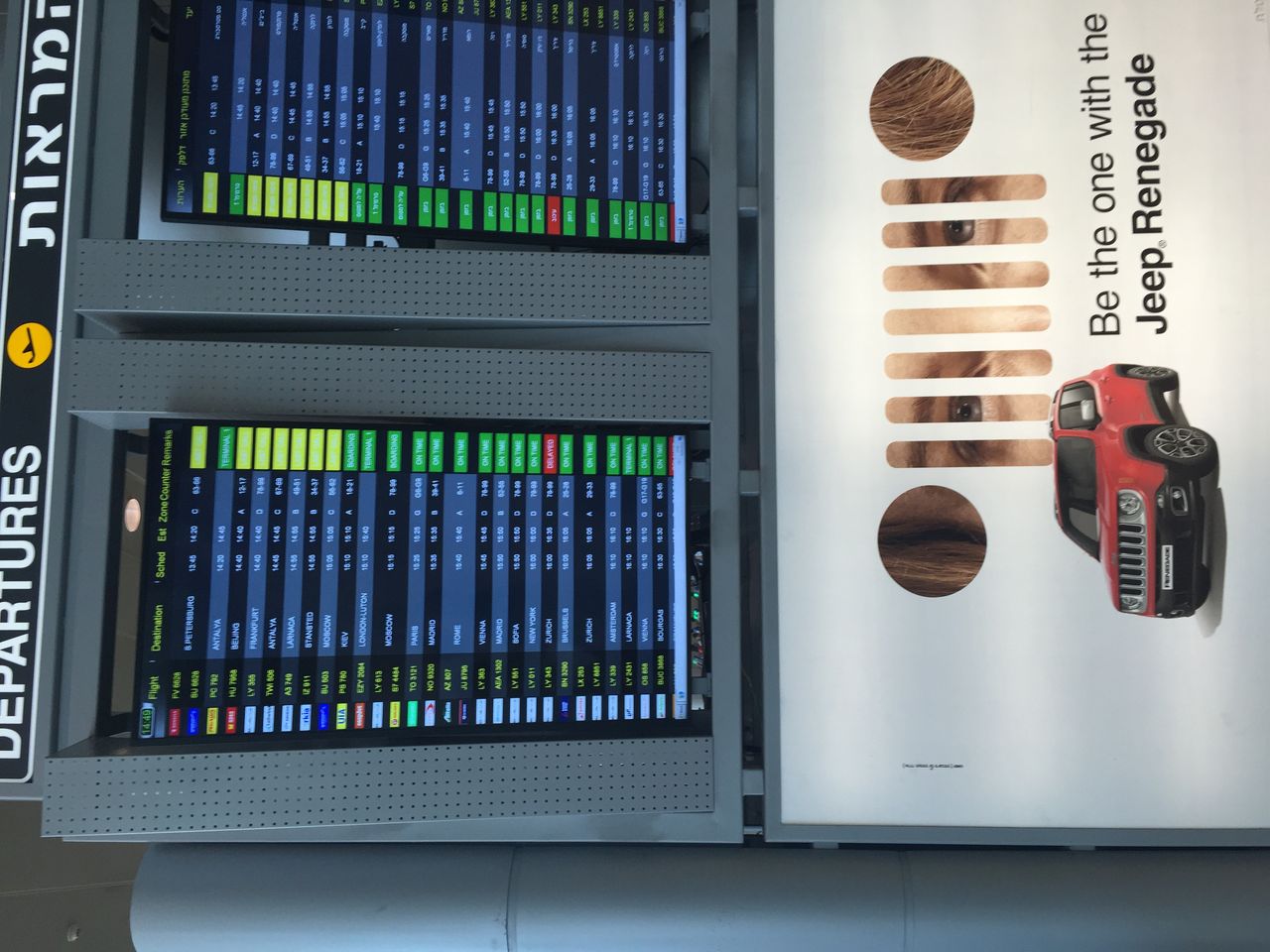 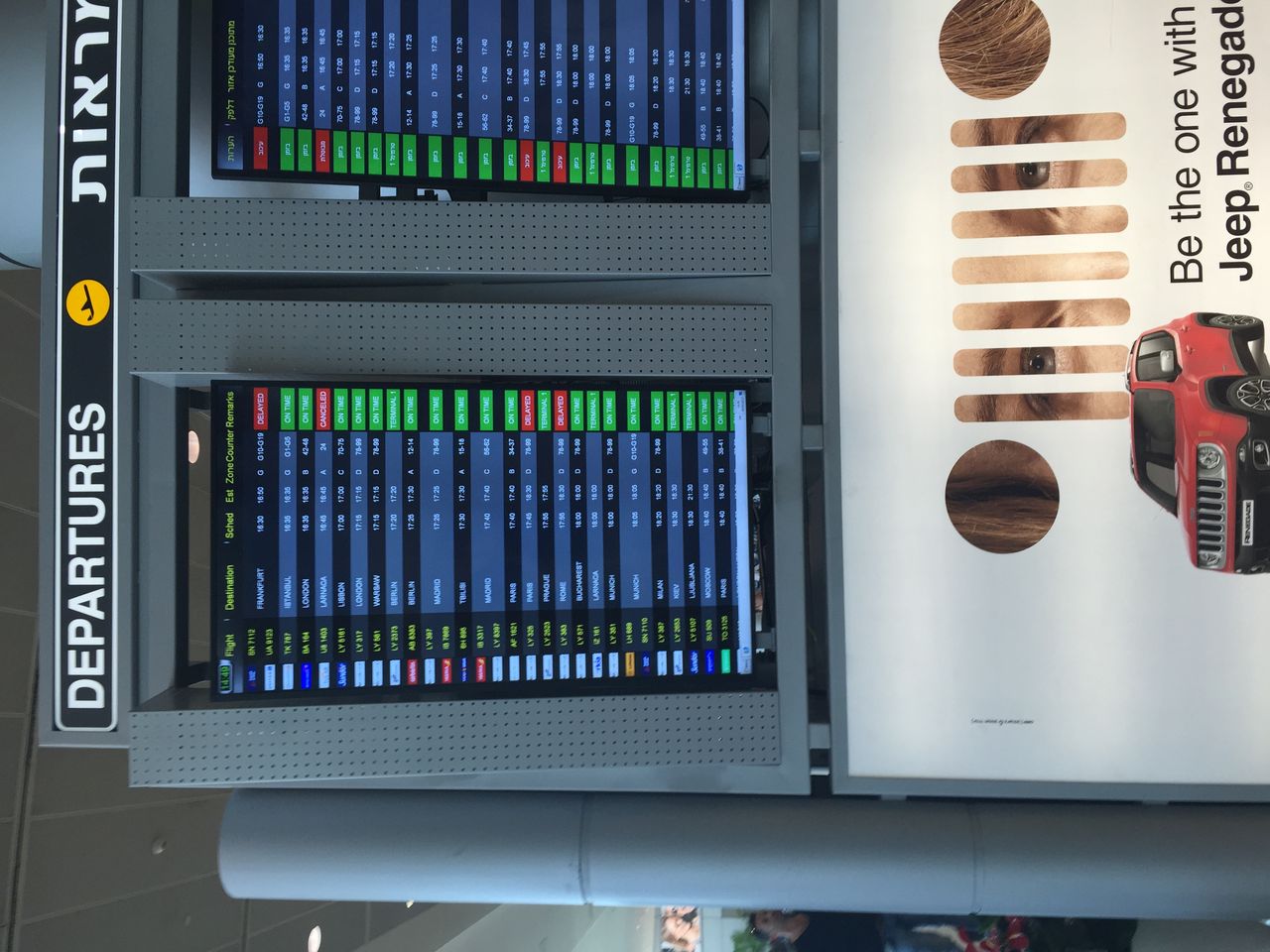 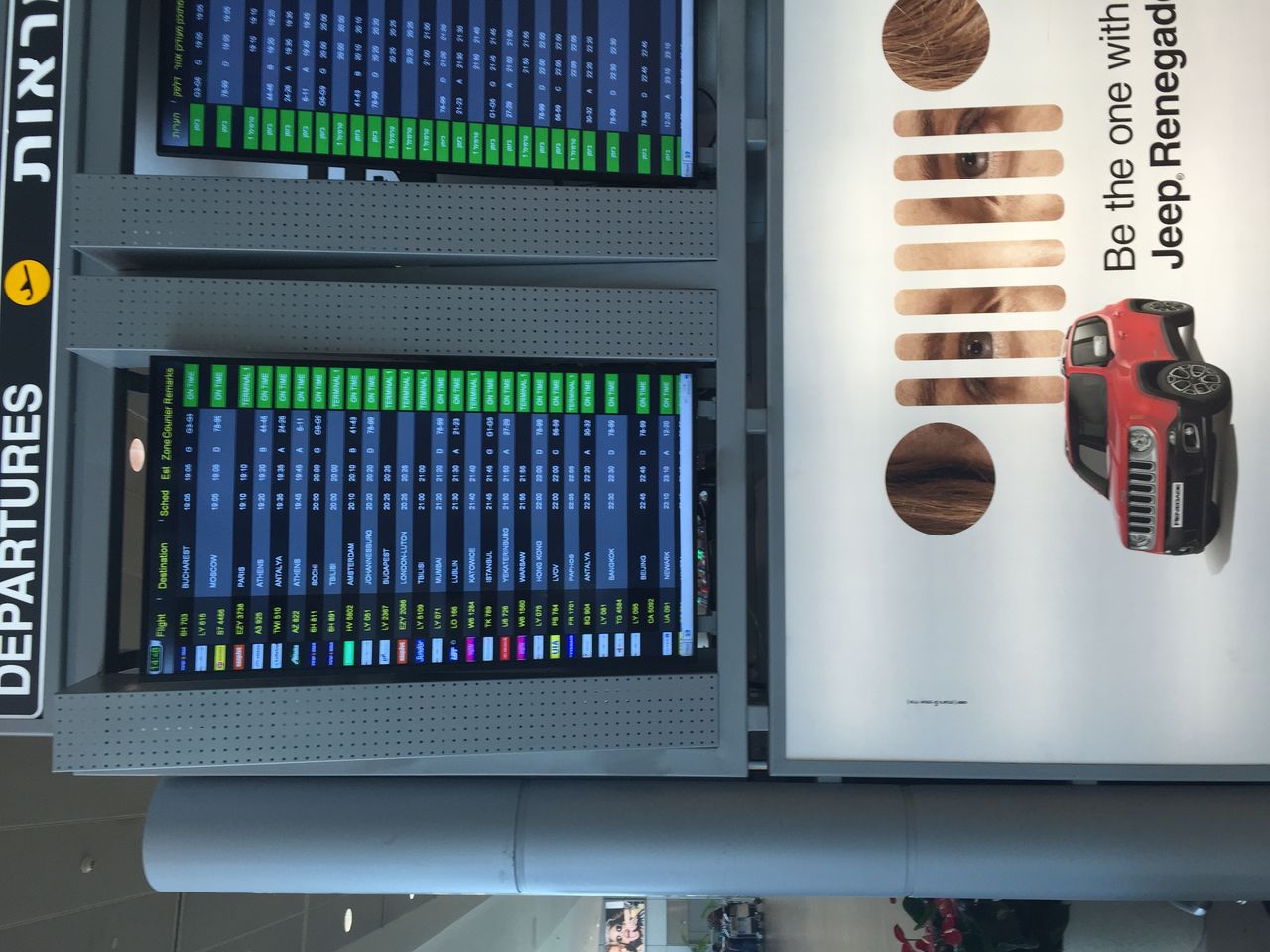 Then, I should do the security control where they ask you a lot of questions.
After that, i've remarqued that there was a very huge queue to let your luggage.
However, I didn't buy one with my ticket, I had some presents that couldn't go with me in the plane.
So, i asked to the sky priority desk if I can let them the luggage for free.
They were very happy because there is too much hand luggage in the plane !!! 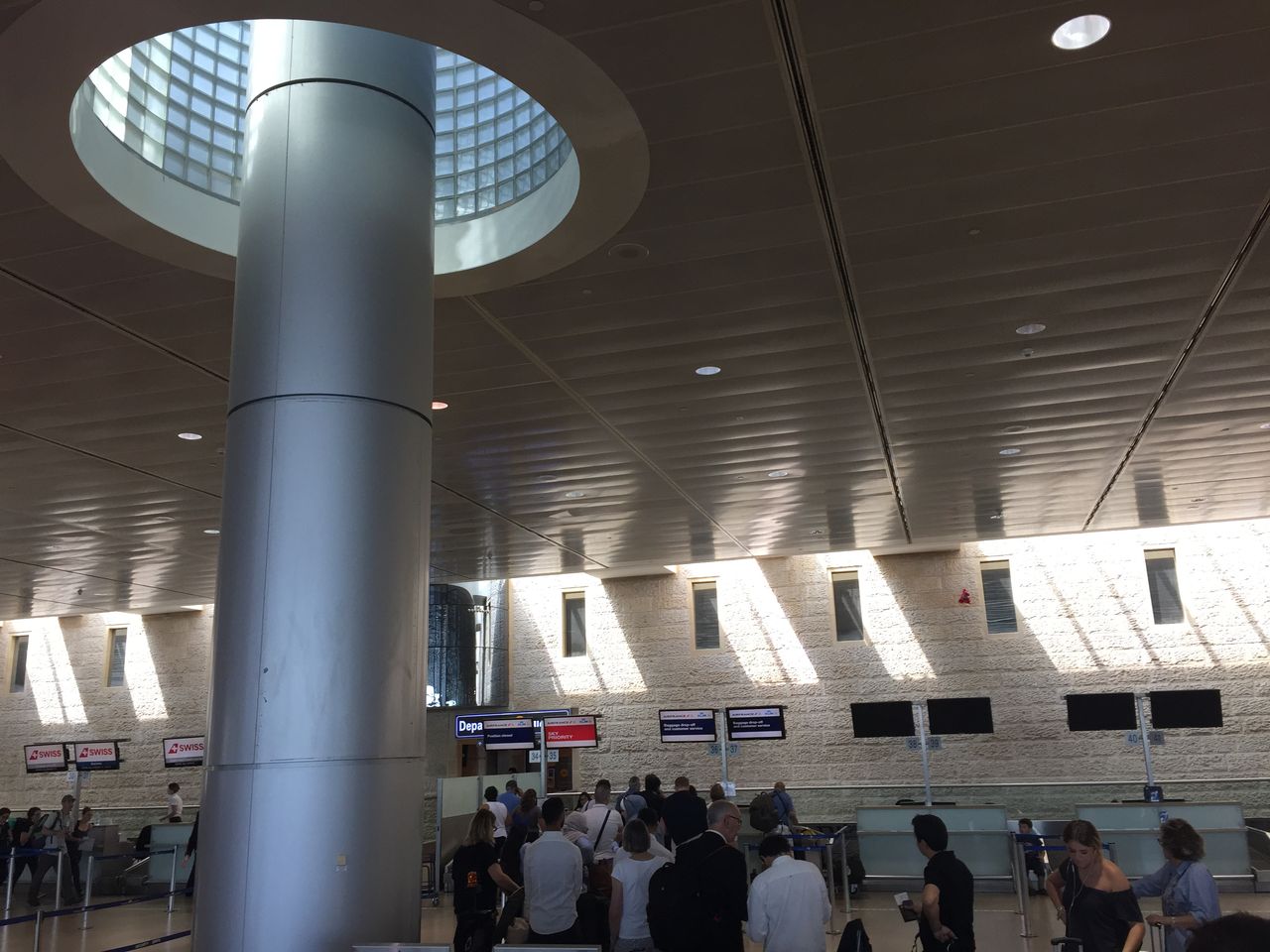 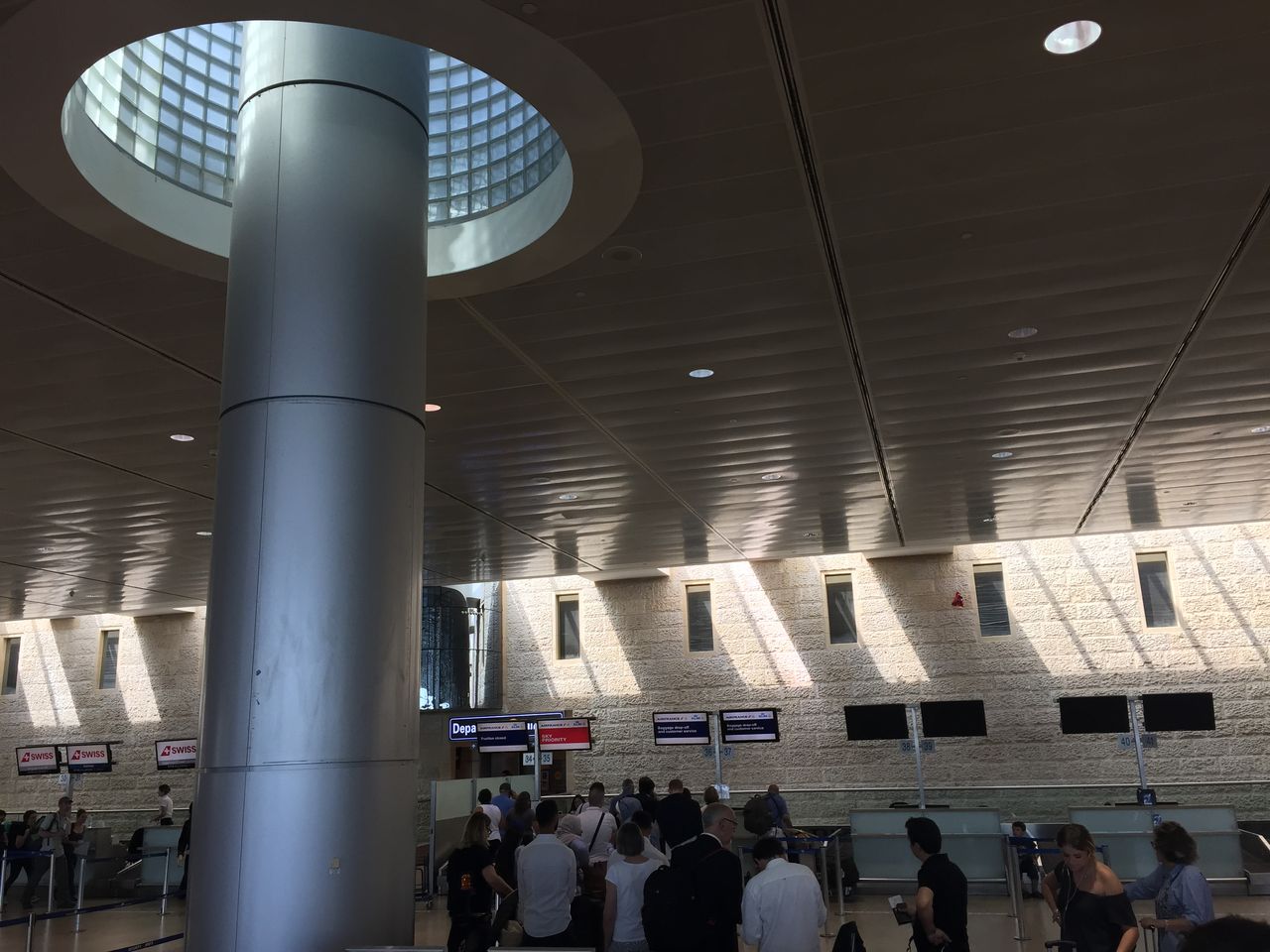 After that, i did the normal security check.
In Tel-Aviv, the equivalent of PARAFE is very fluent.
They use a eye control which work very well. 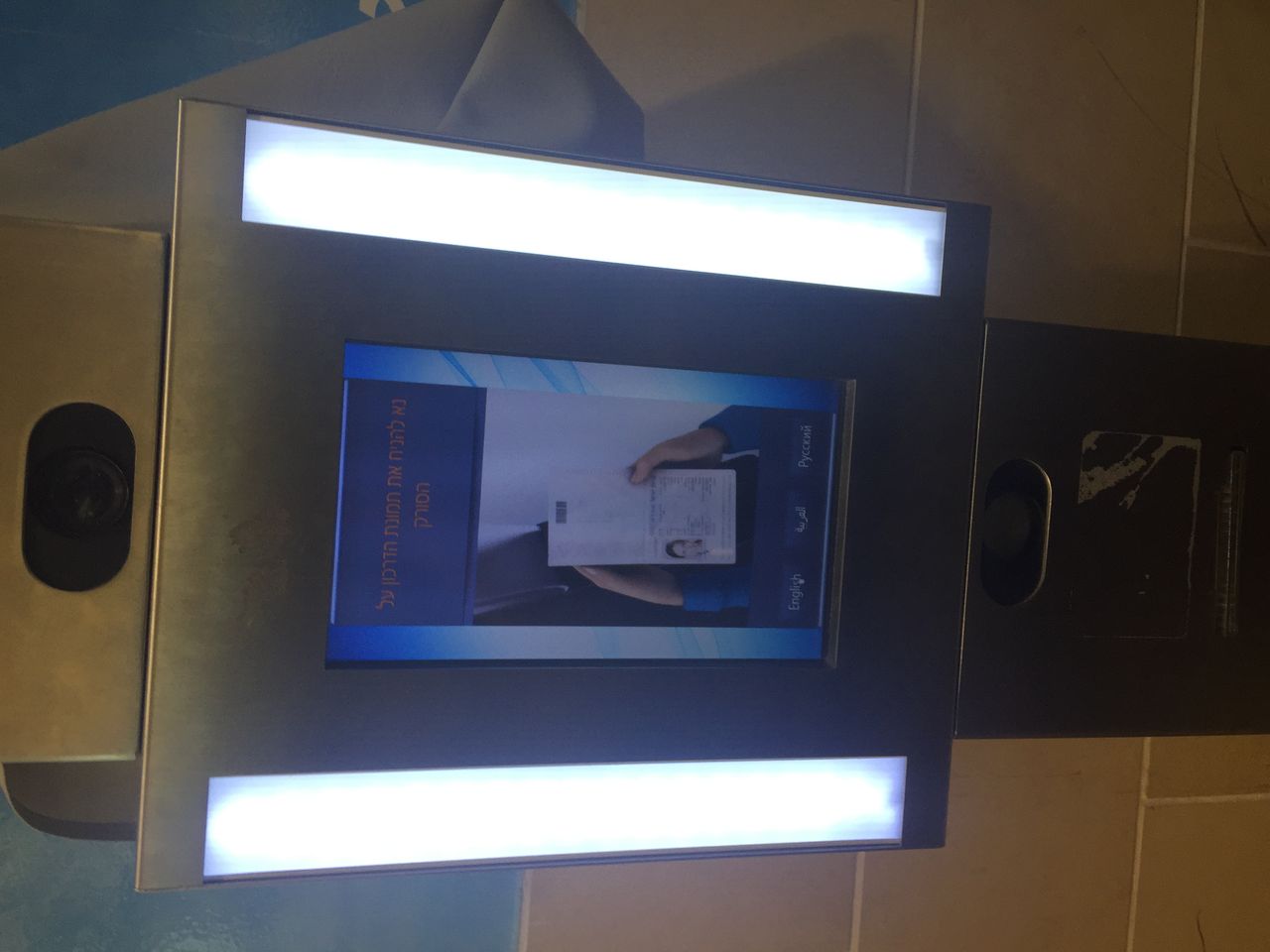 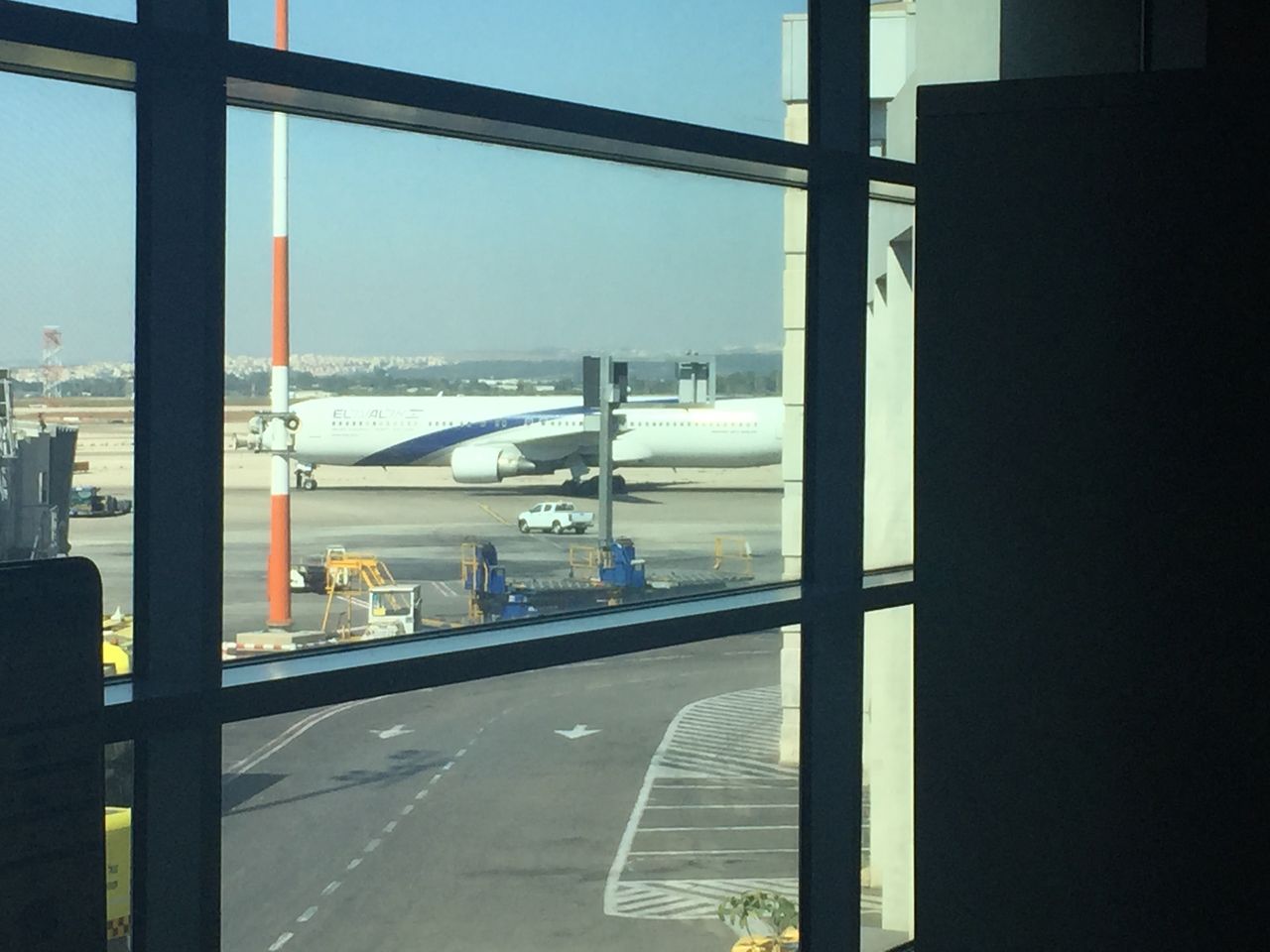 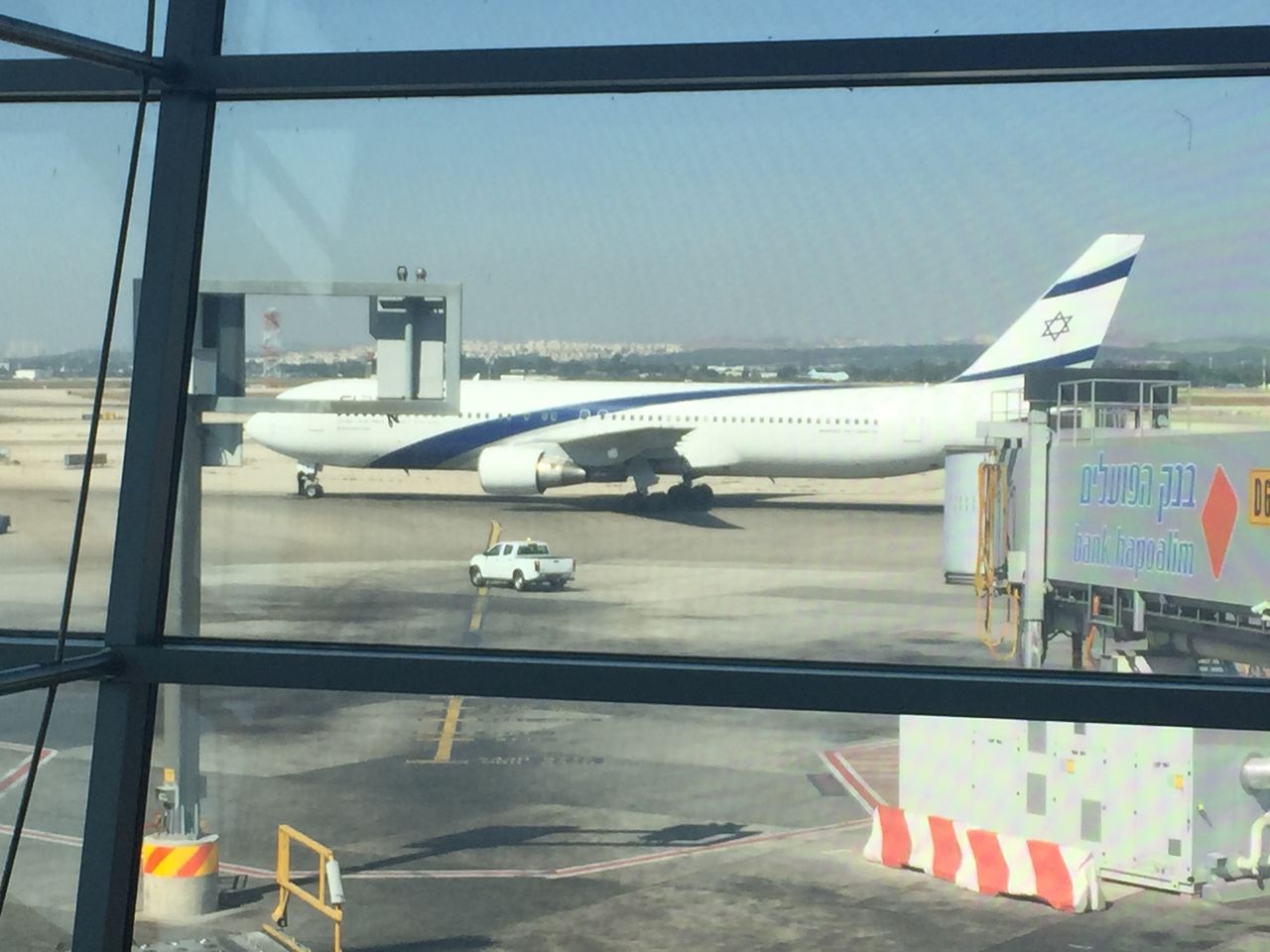 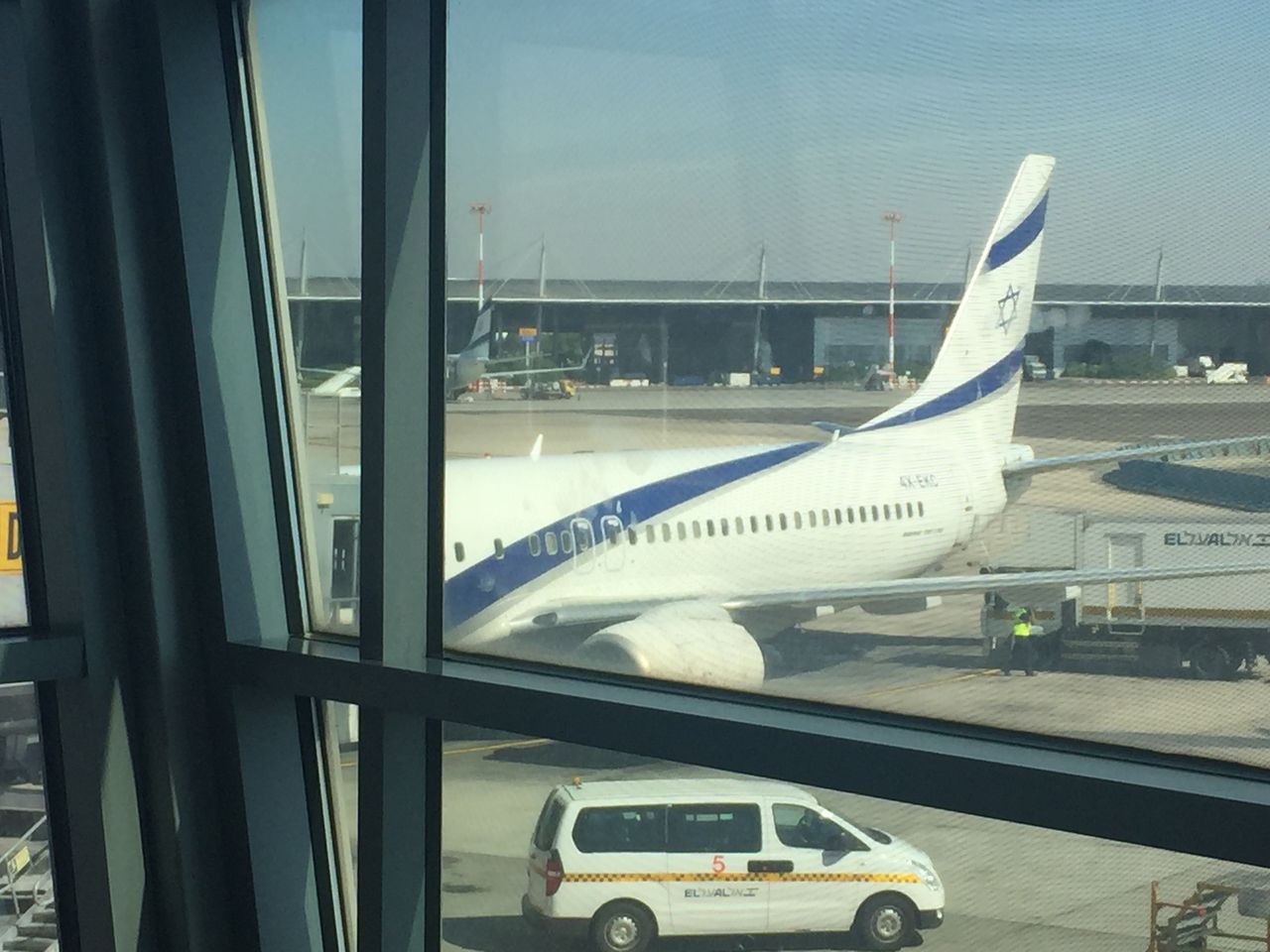 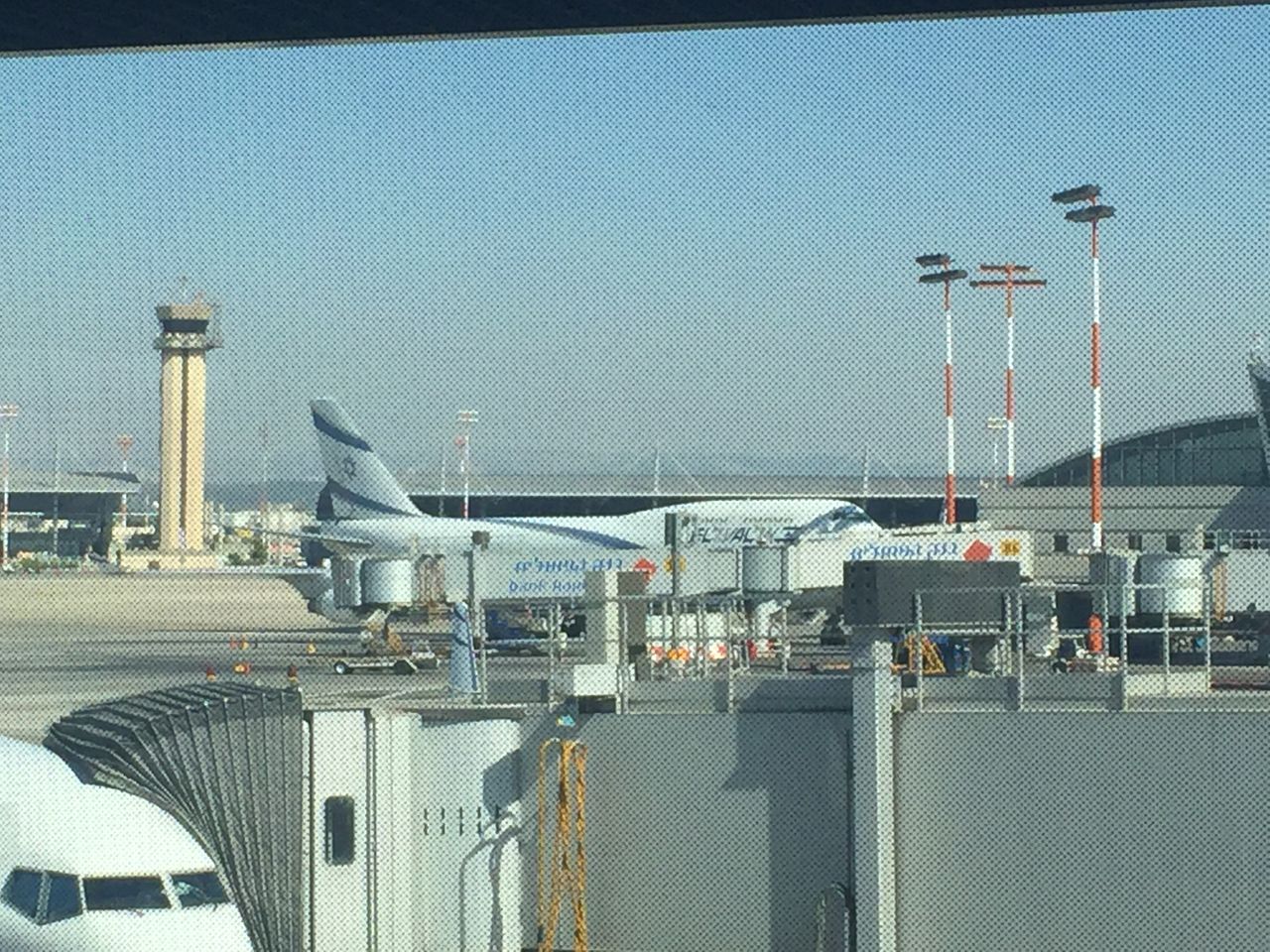 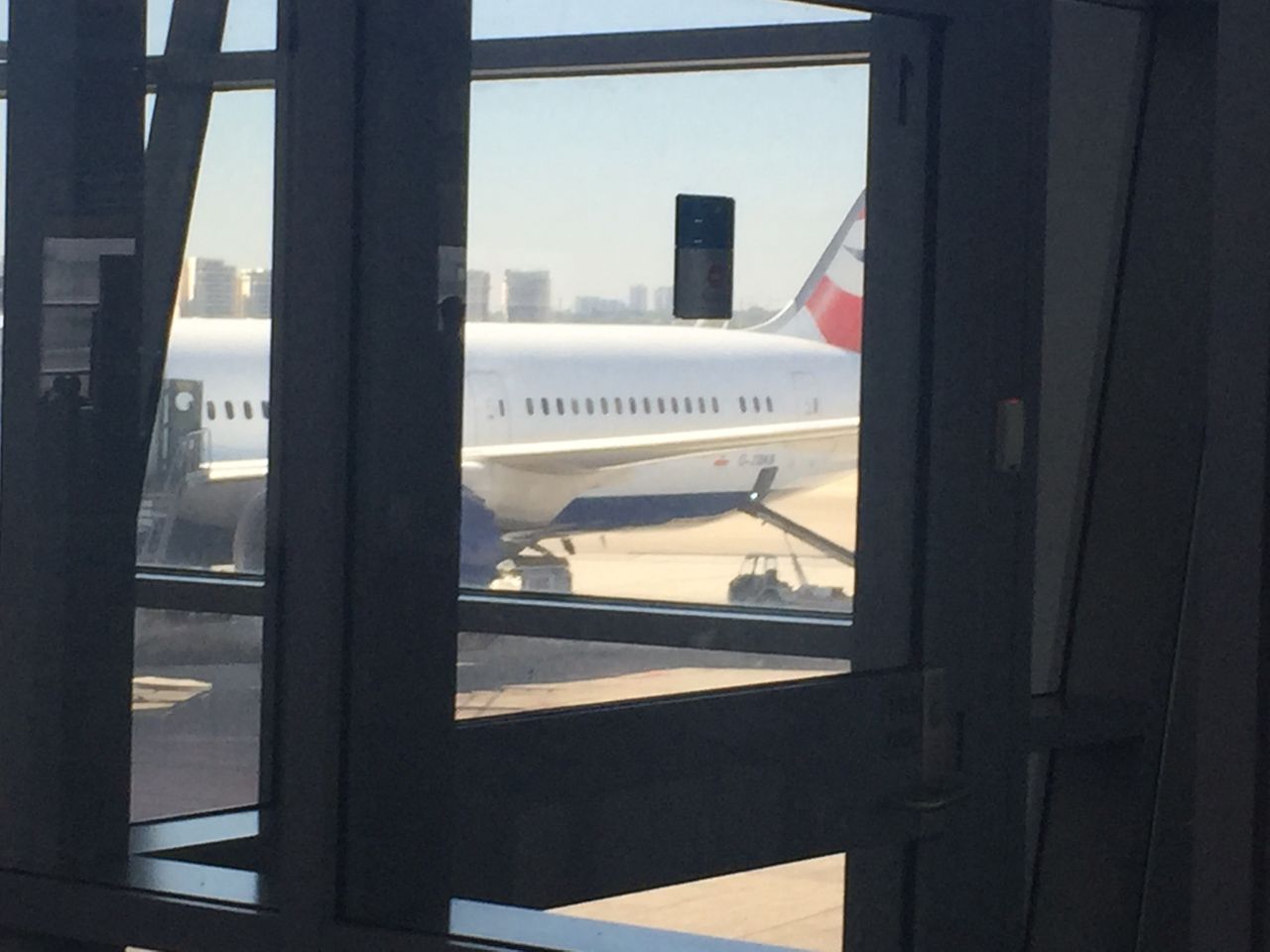 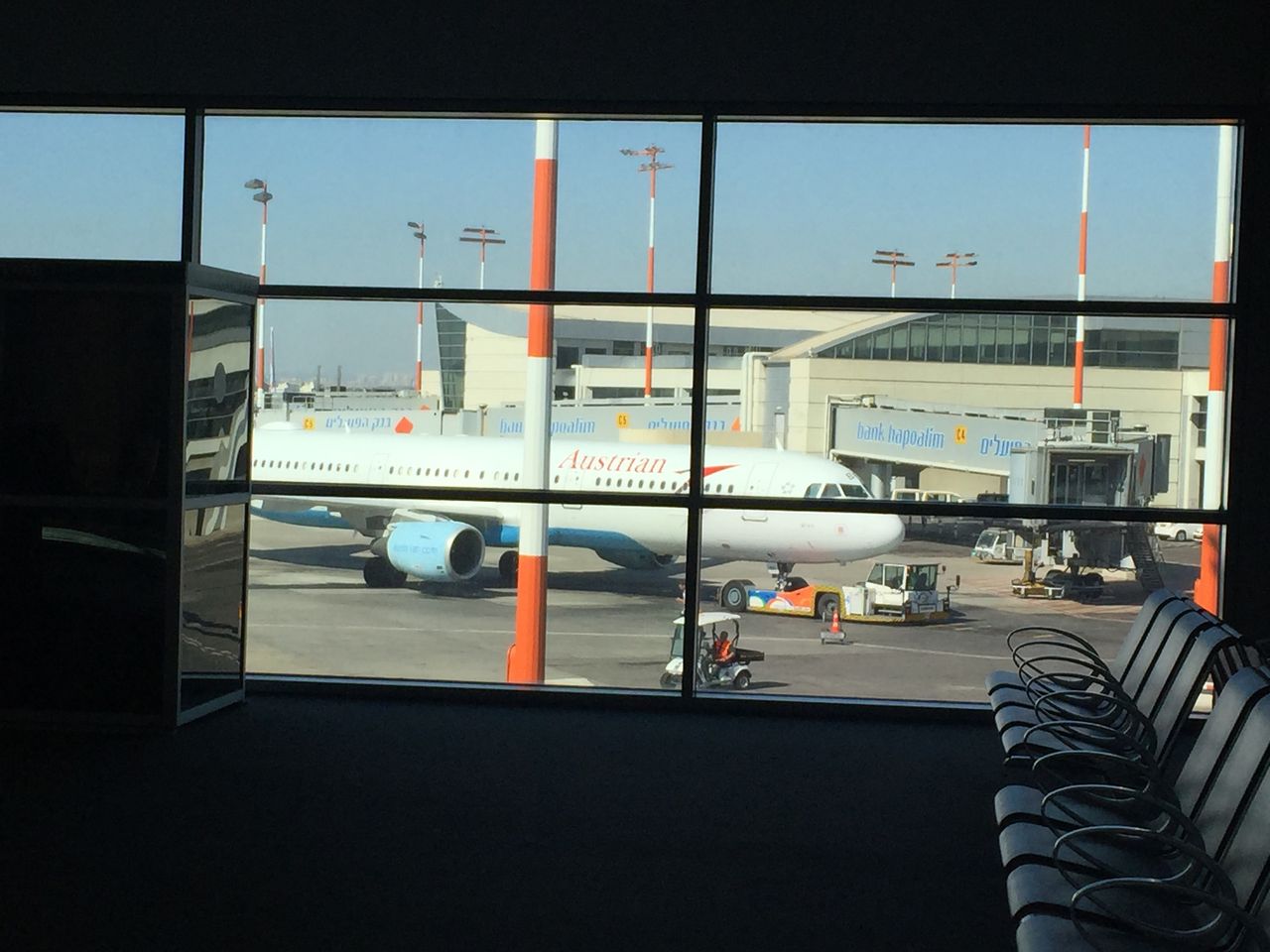 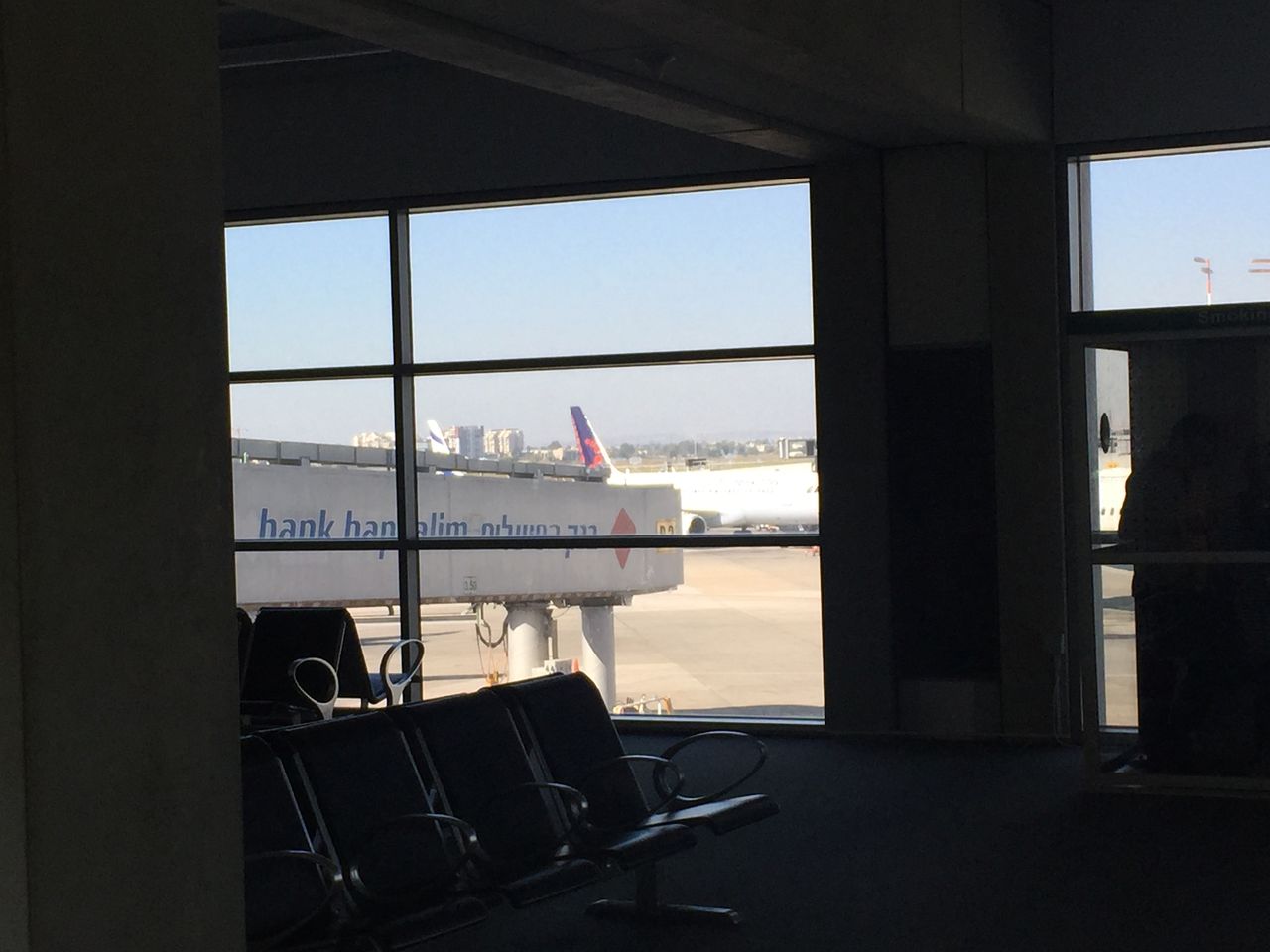 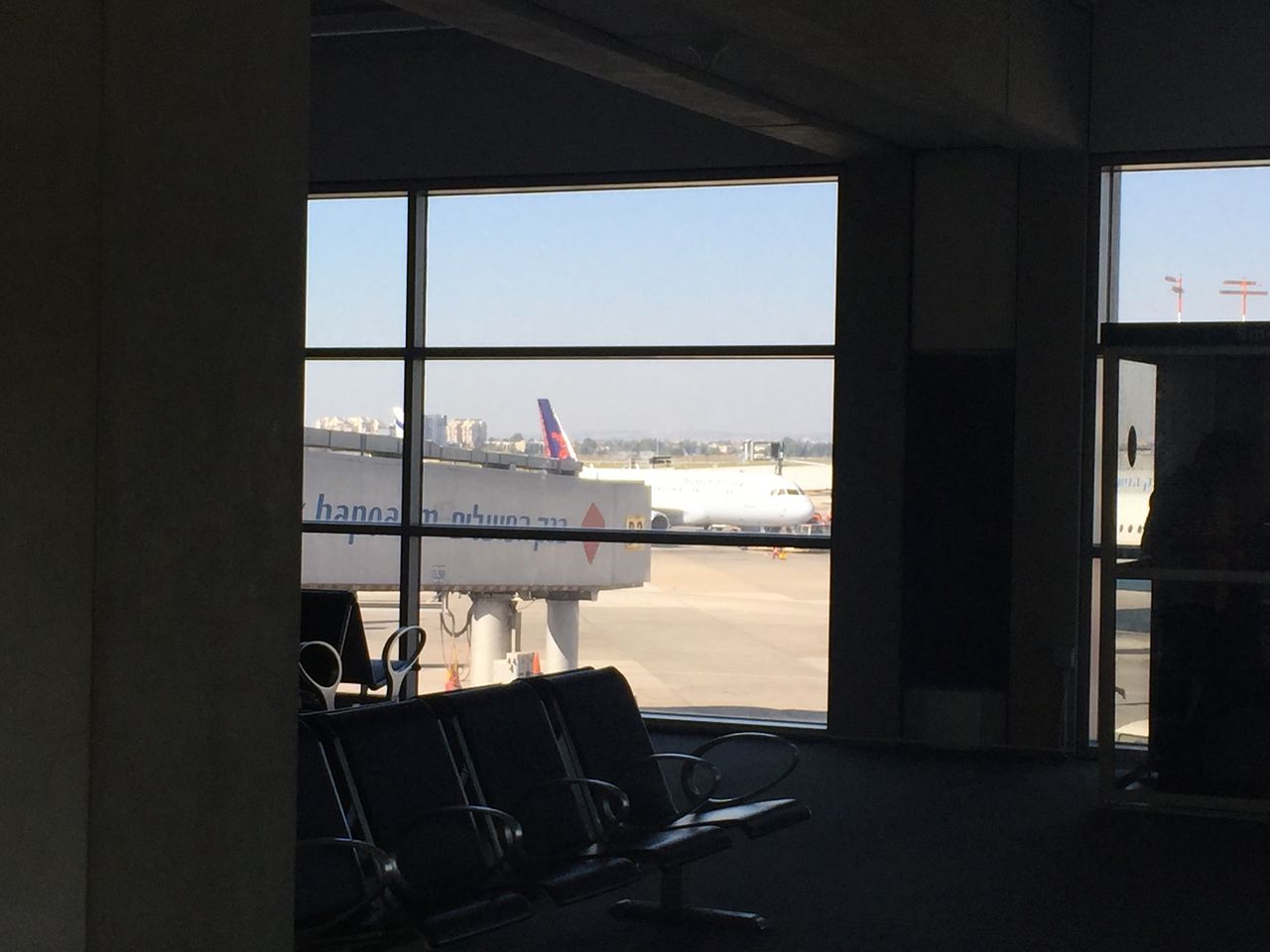 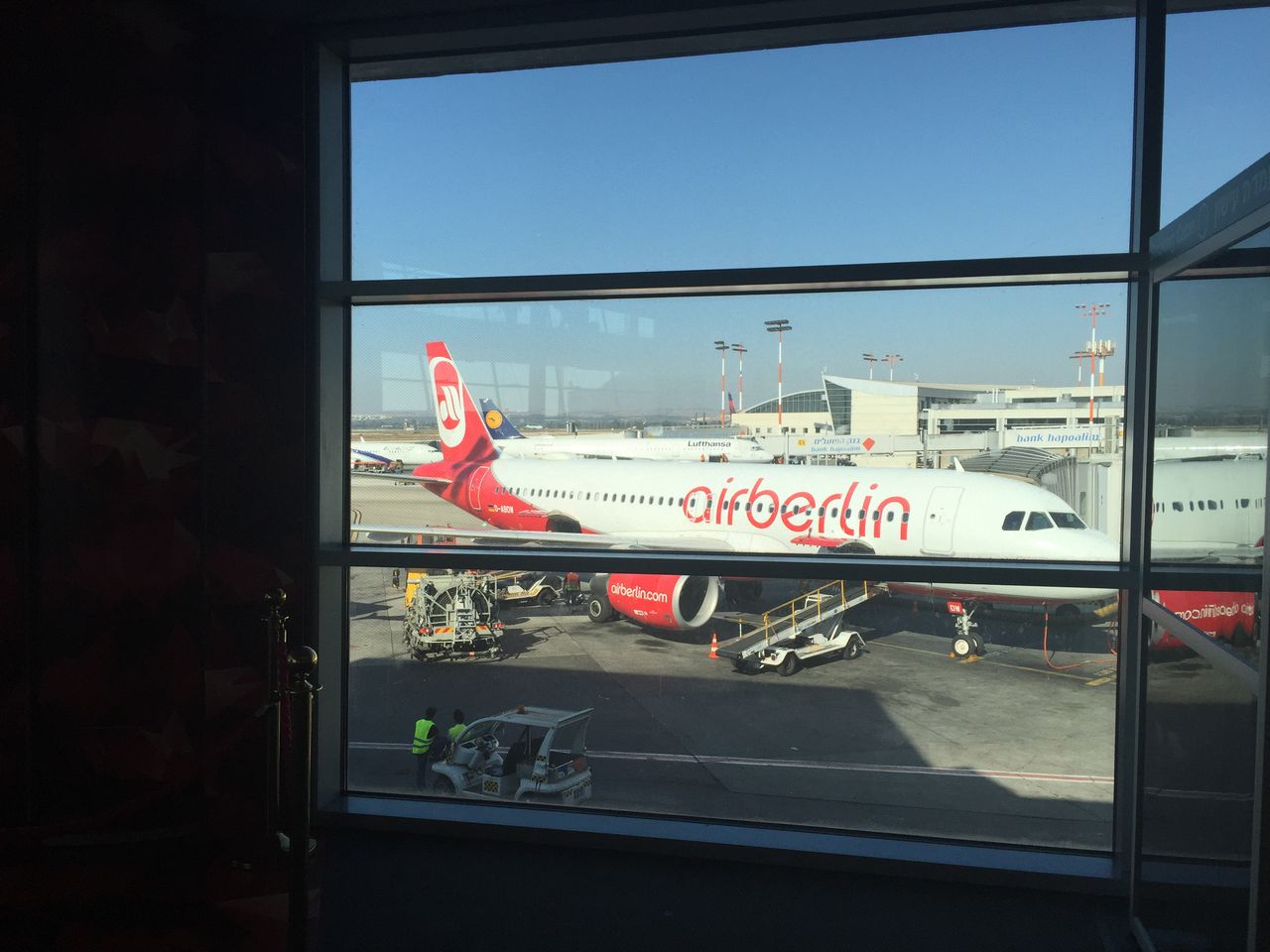 I went to our gate where our plane was waiting us
Like everytime I took Air France from or to Tel Aviv, it was F-GKXY (7 years old) 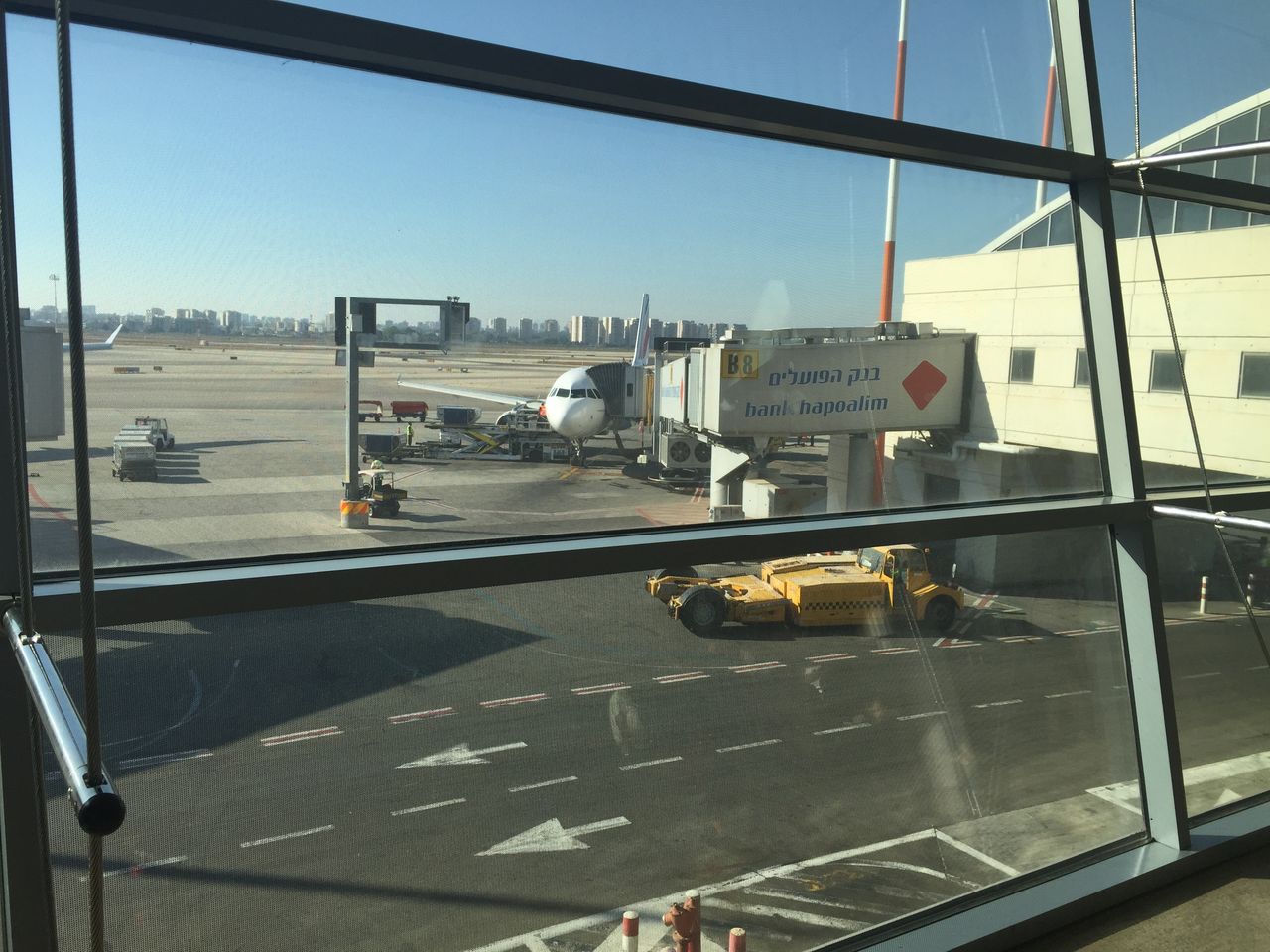 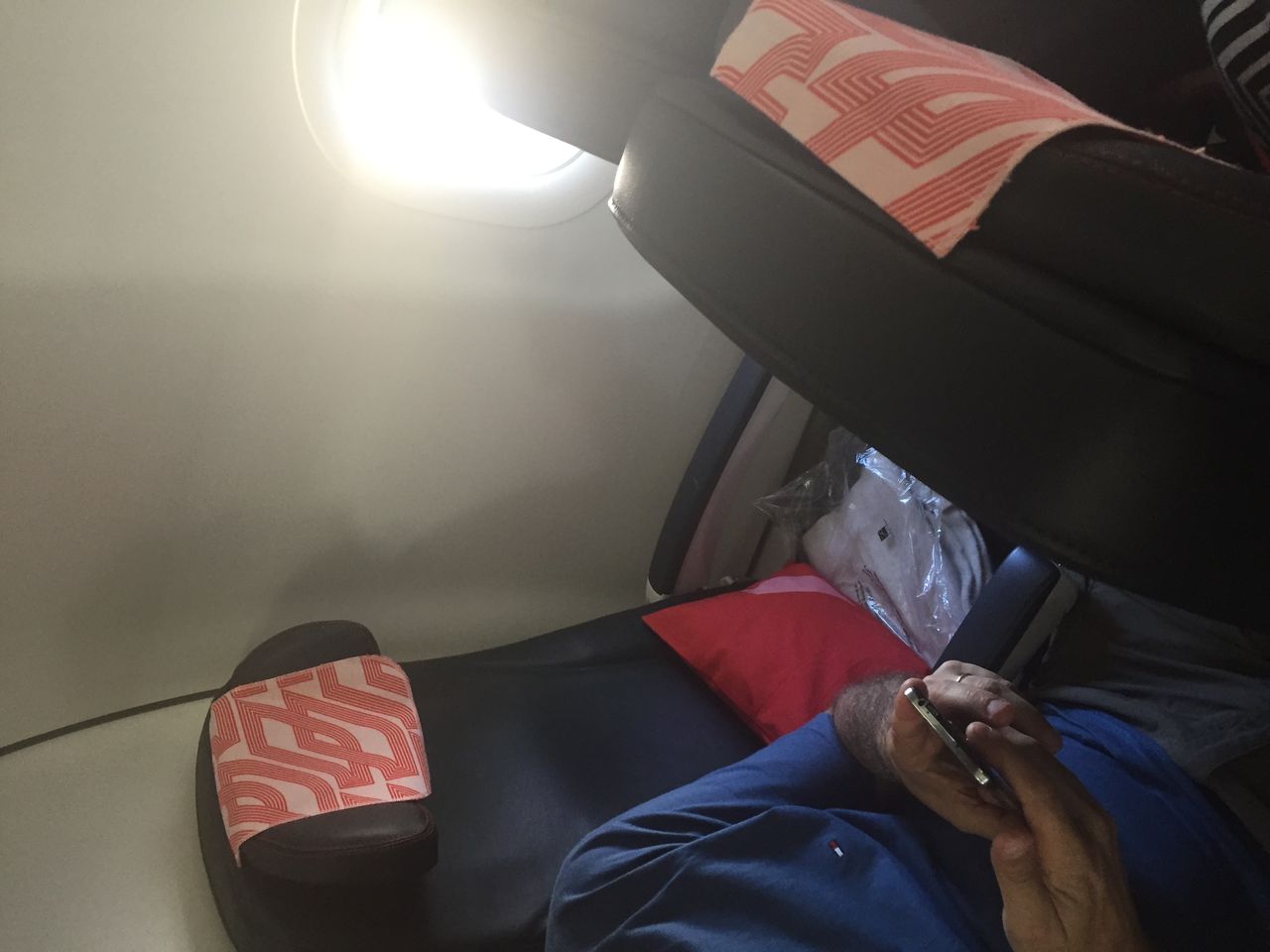 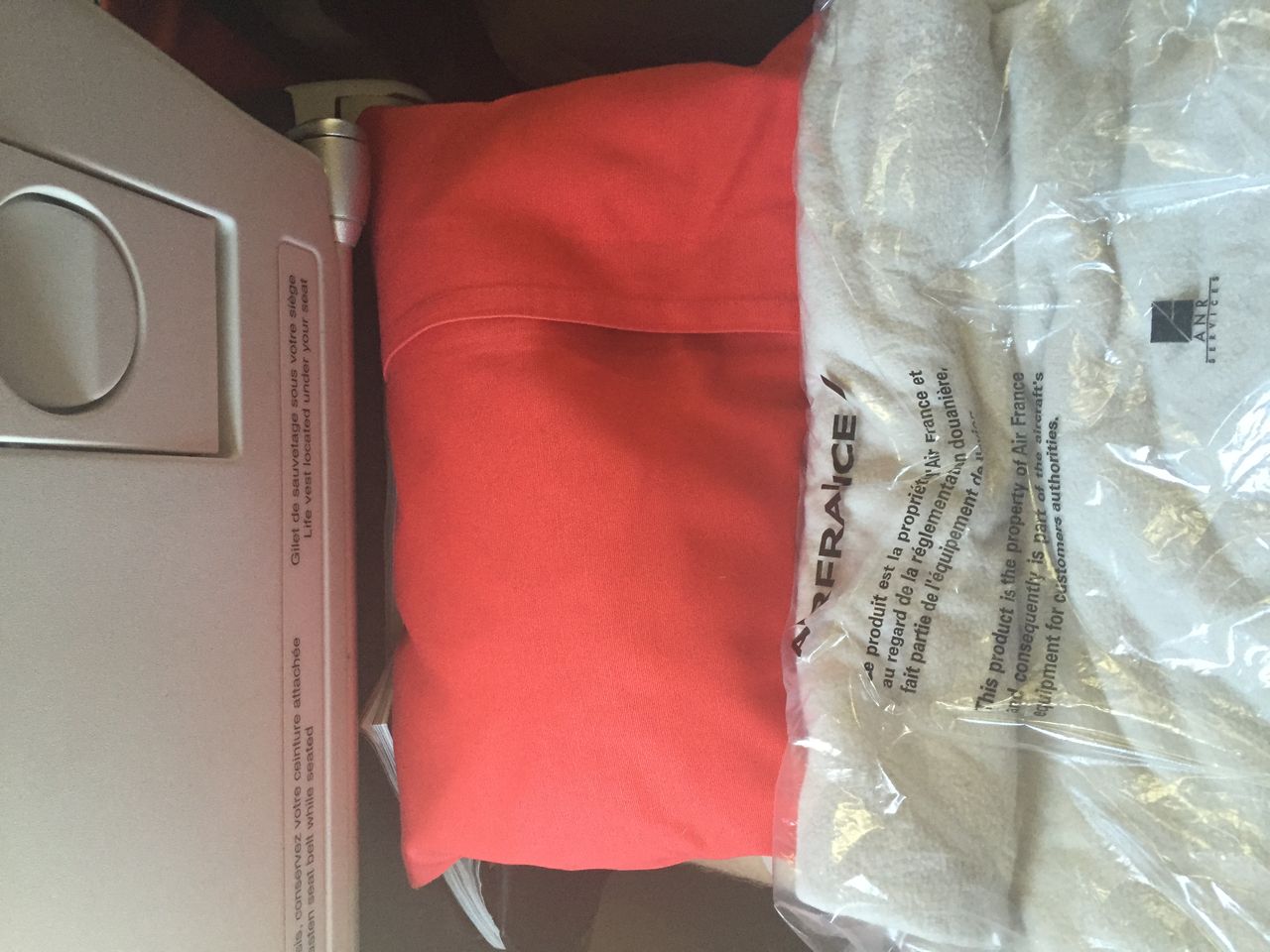 The pitch was very bad and I couldn't recline my seat for a 4 hours long flight
Again, the central screen and Air France didn't work, this flight was really boring. 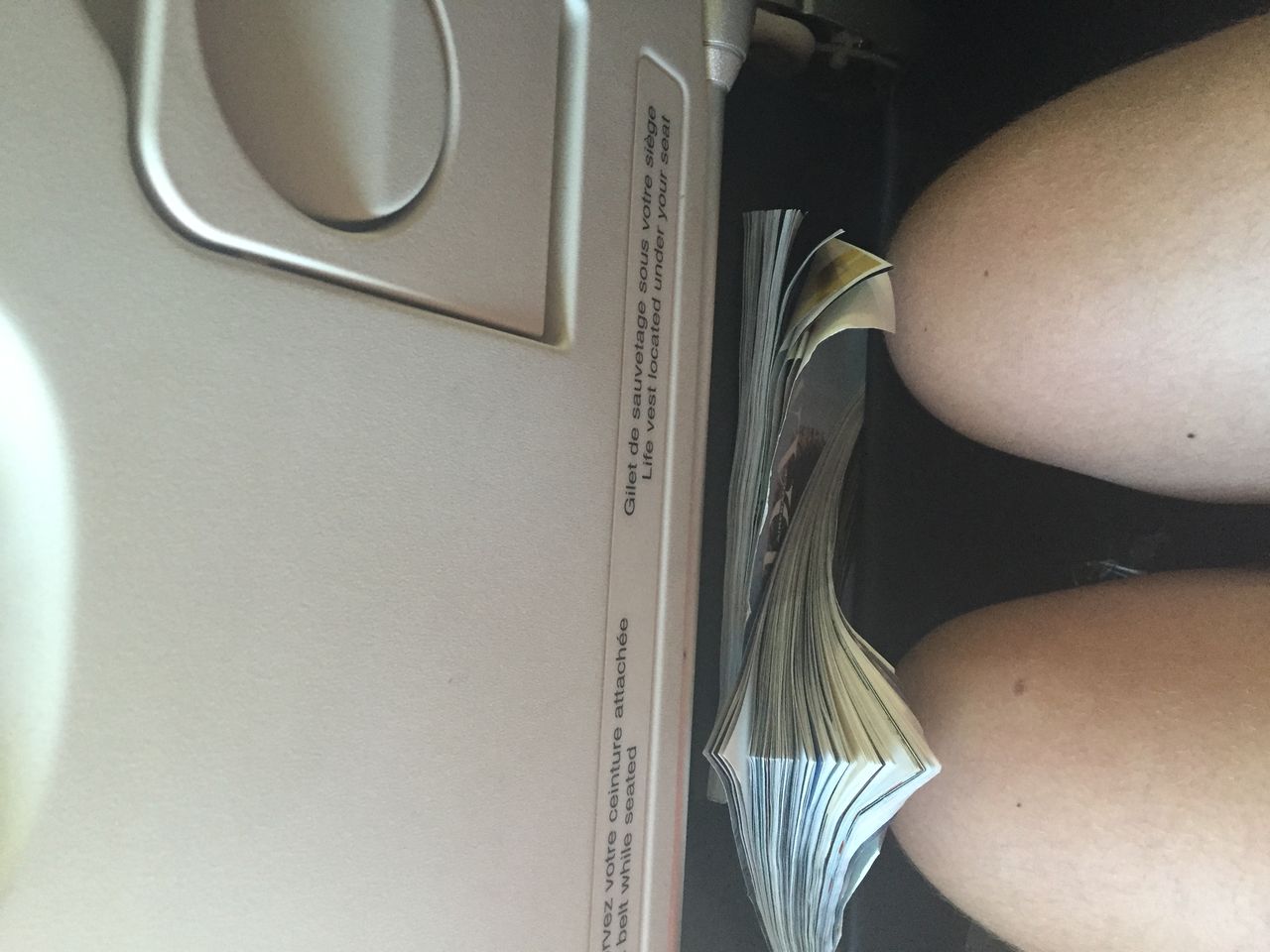 By the window, i could see the A330 from Aeroflot to Moscow and A320 from Israir 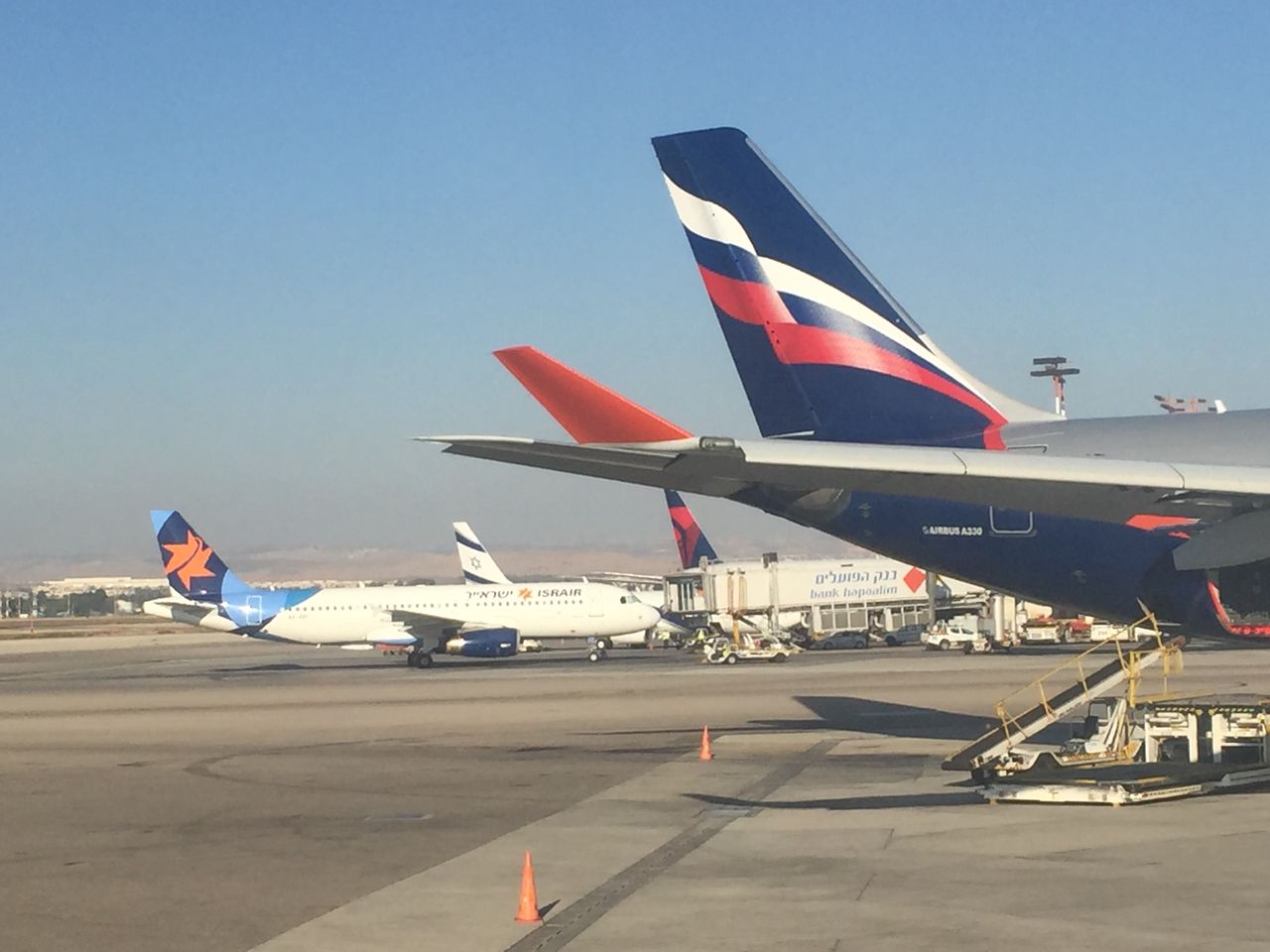 After departure, I spotted a B757 from Arkia 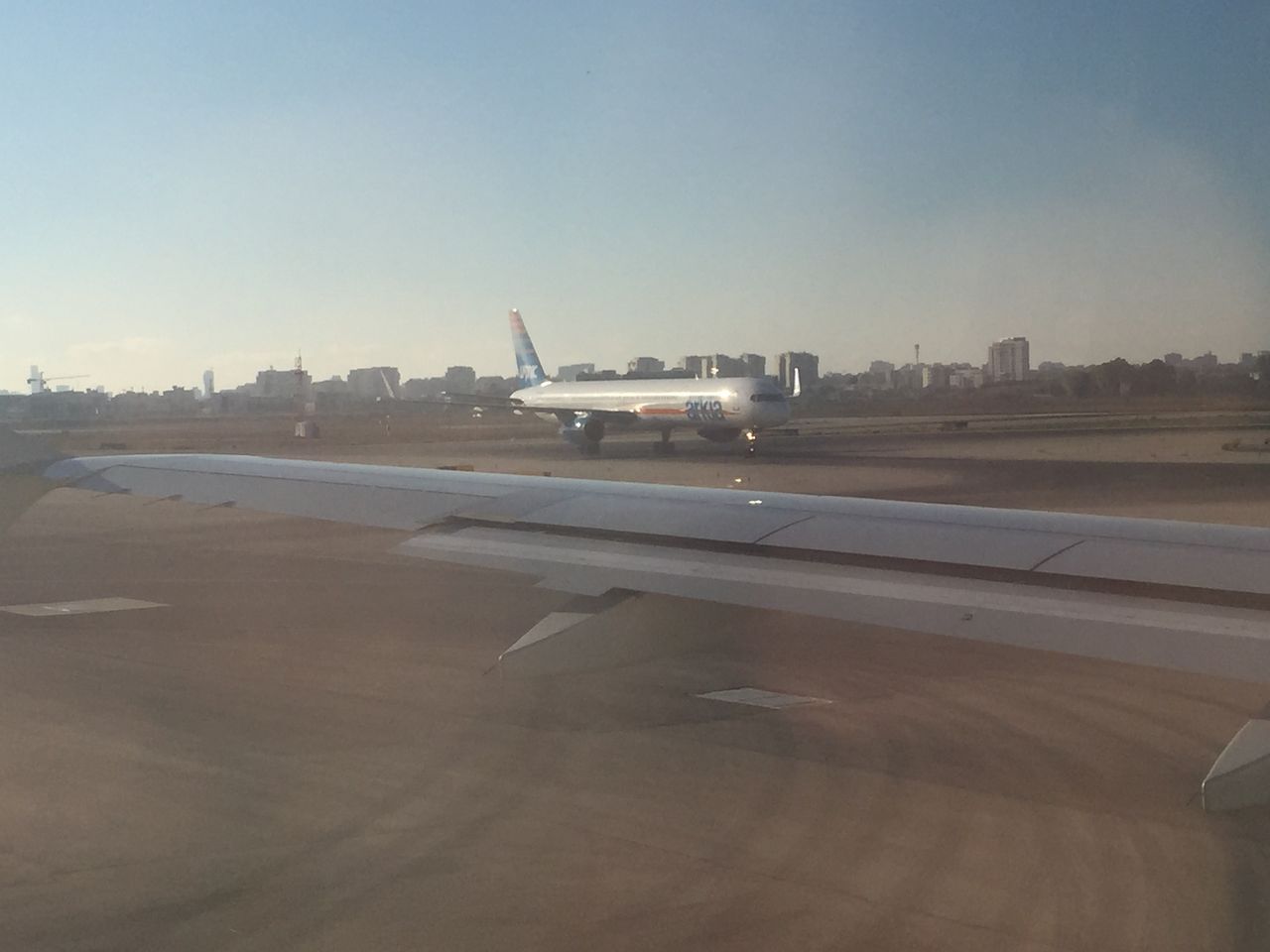 After take-off, I received my kosher meal.
As on the flight from Paris to Tel-Aviv, the meal was excellent but the portions were really to small and I was very hungry 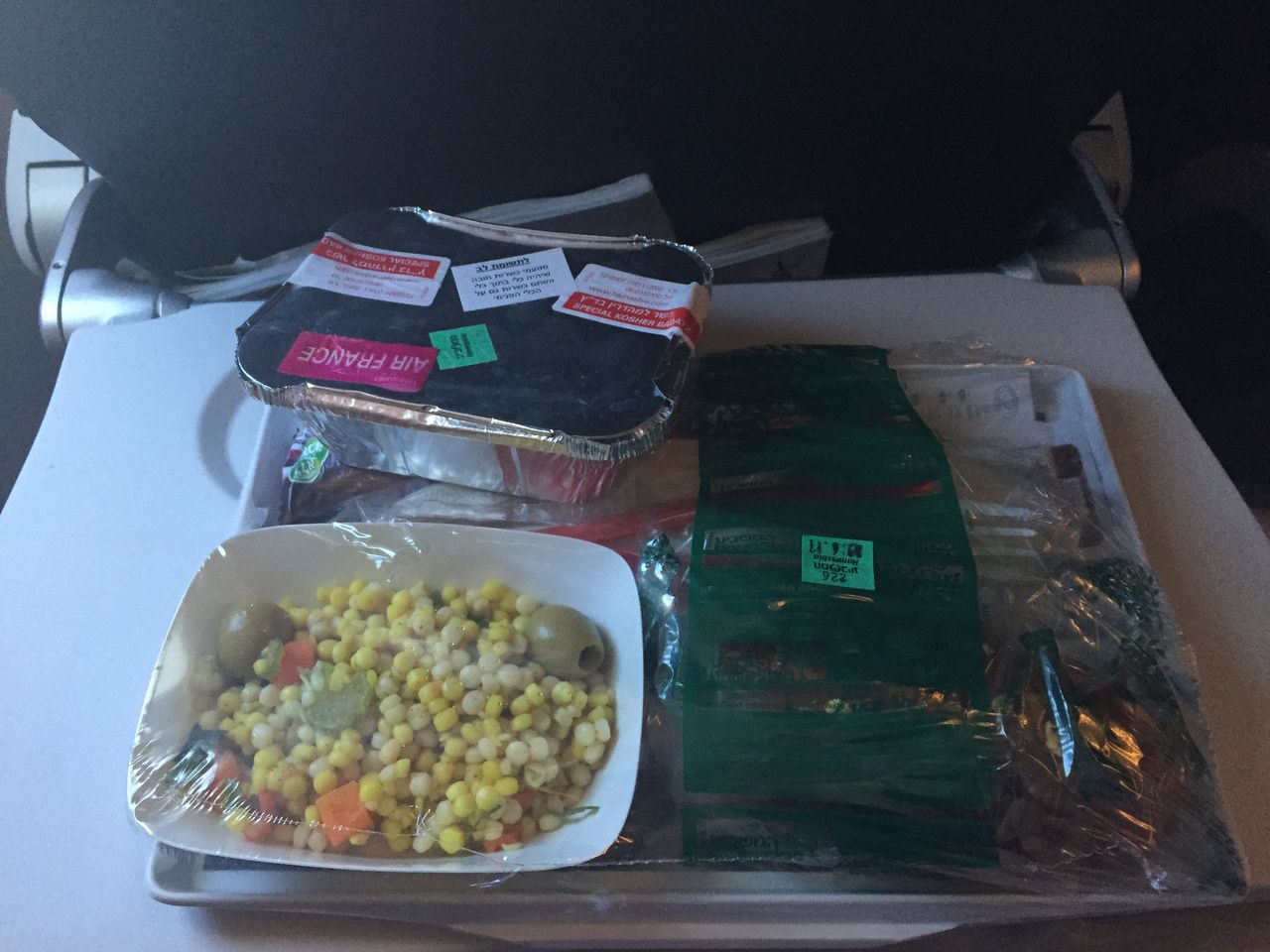 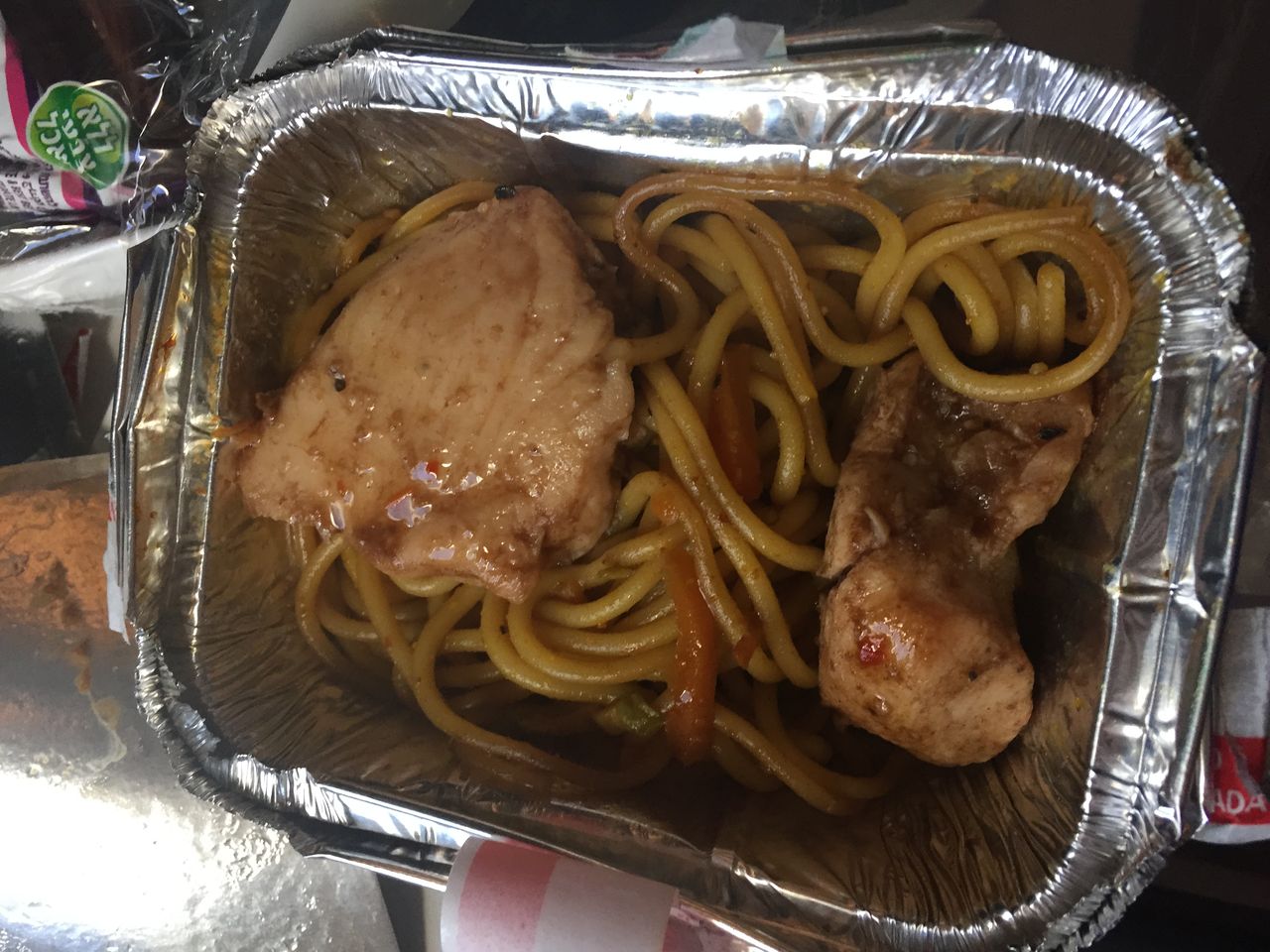 This was the normal meal 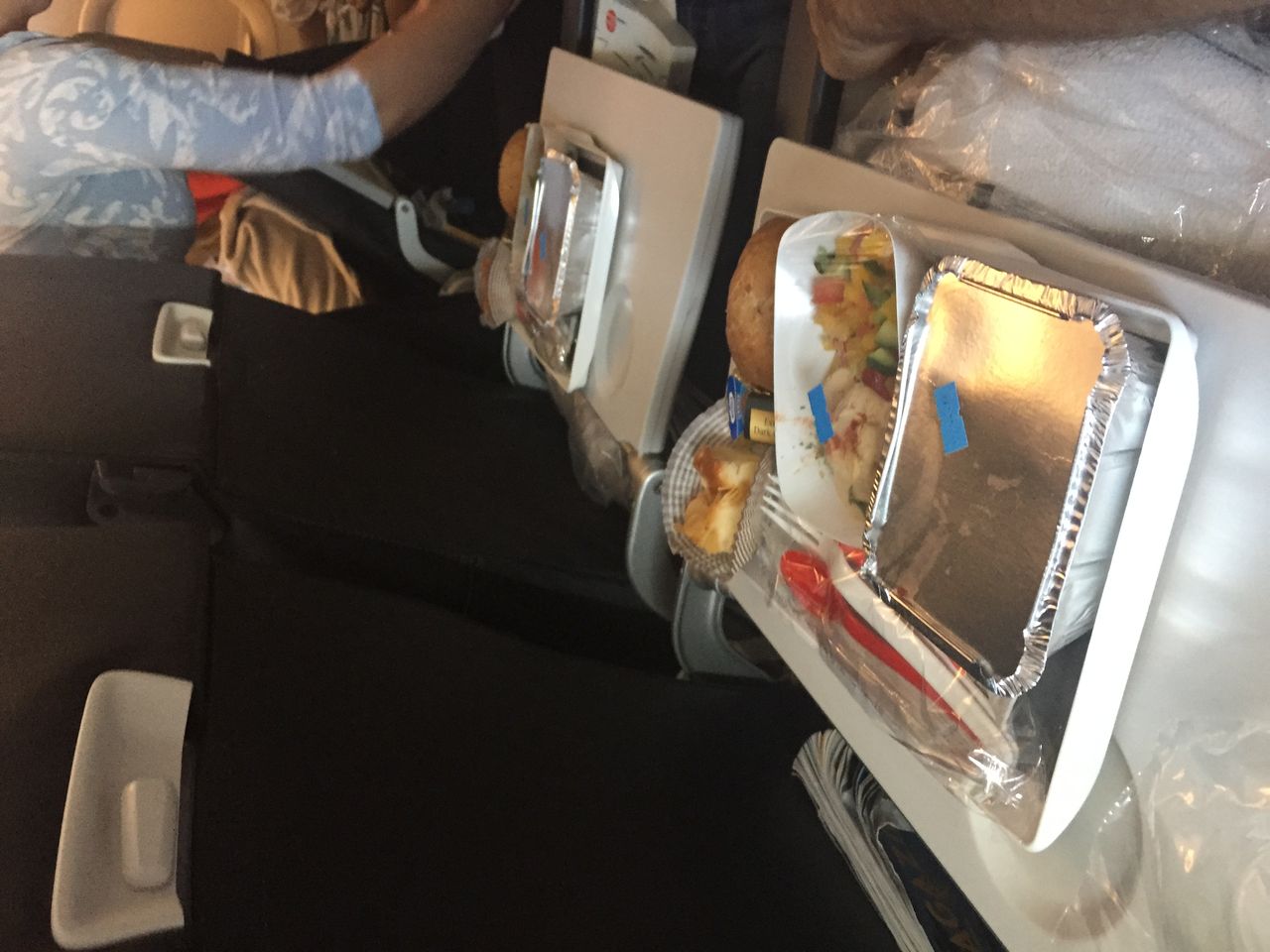 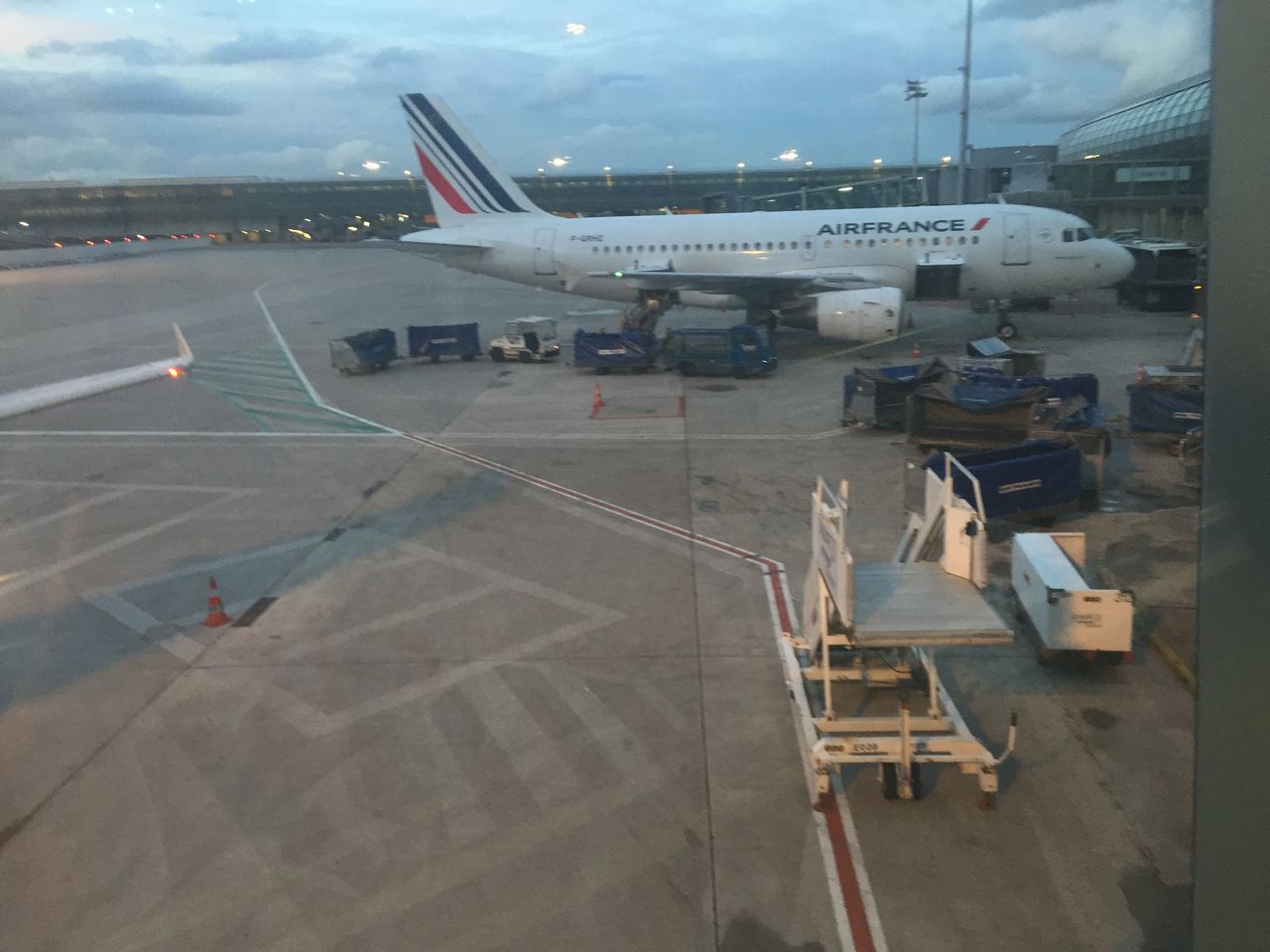 At the passport control, there were operations work in order to install new parafe system

Thank you for reading
So sorry for the pictures
See more

A very long flight with Air France, the pitch was horrible but the seat very confortable.
TLV airport is a very nice Airport. It's always a pleasure to be there
CDG terminal 2E has improved a lot and is probably the best terminal in CDG.

The contributors of Flight-Report published 17 reviews of 6 airlines on the route Tel Aviv (TLV) → Paris (CDG).

The average flight time is 4 hours and 59 minutes.

He wrote 84 reviews about 15 airlines and 26 airports.