This is a report of my holiday to Las Vegas.
I decided to book united flight,because I was a user of their mileage program(Mileageplus).I was collecting their mile to redeem ANA domestic flight,so United was best option for both milage run and holiday trip.

I arrived at Haneda airport at 12:05 from Chitose airport,Using Skymark(I will report it soon).
United flight depart at 6 pm. So I had 5 hours before flight,I decided to go to the town for lunch. 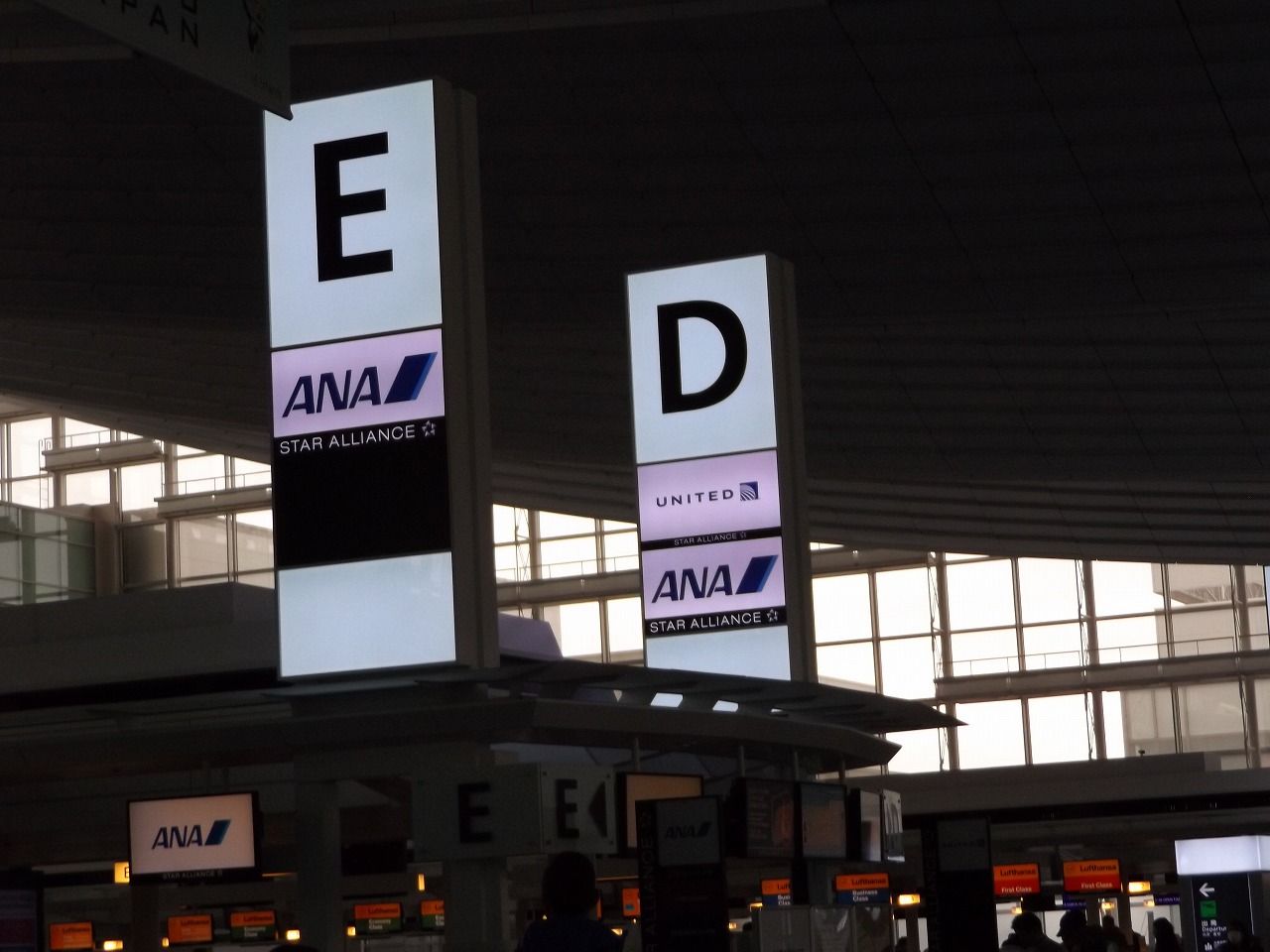 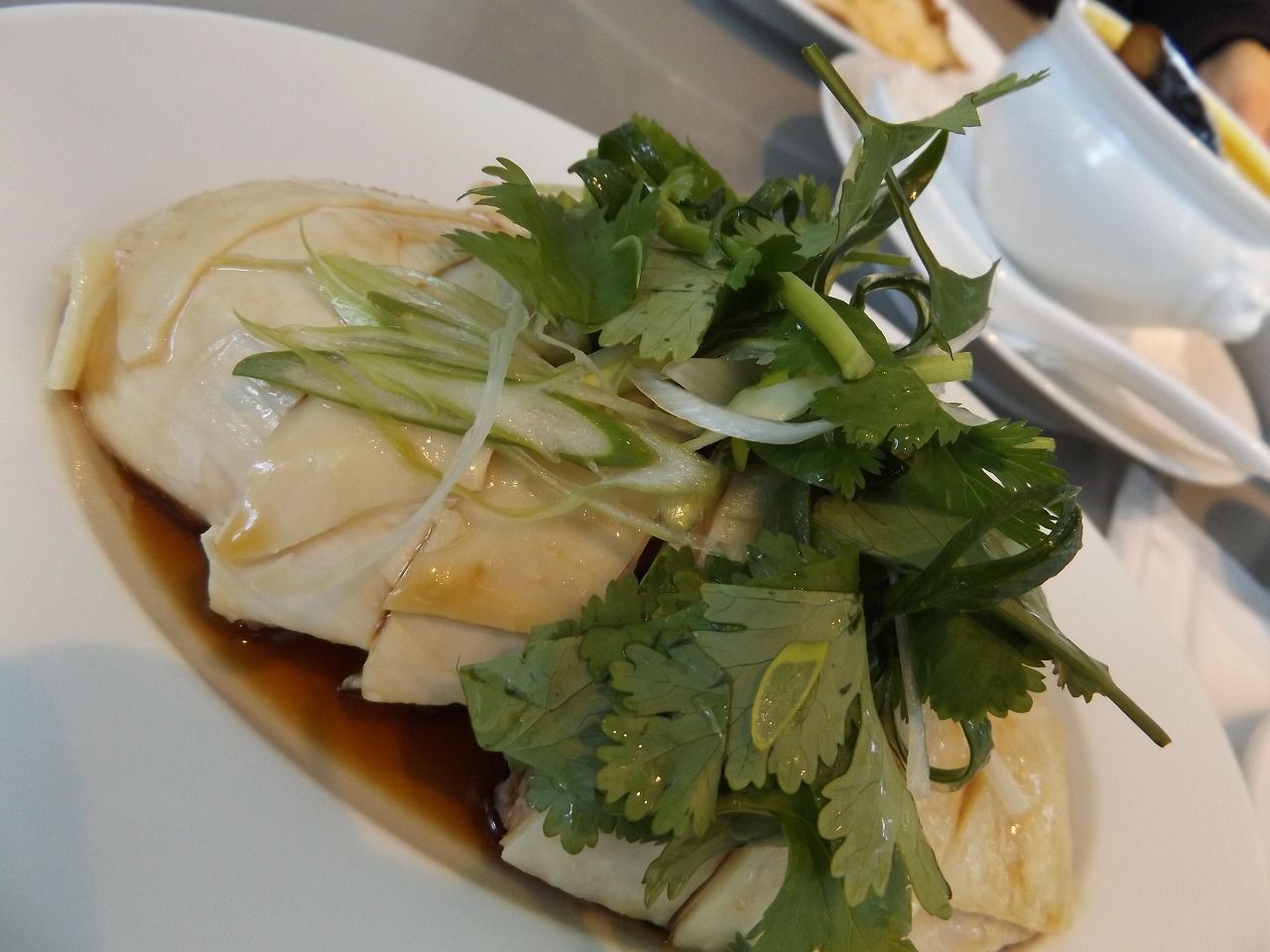 Check-in was more smooth than I had expected.So I could use extra time for Spotting.
STAR WARS livery B787 was arrived.It looks very cool,and My ship arrived followed by it. 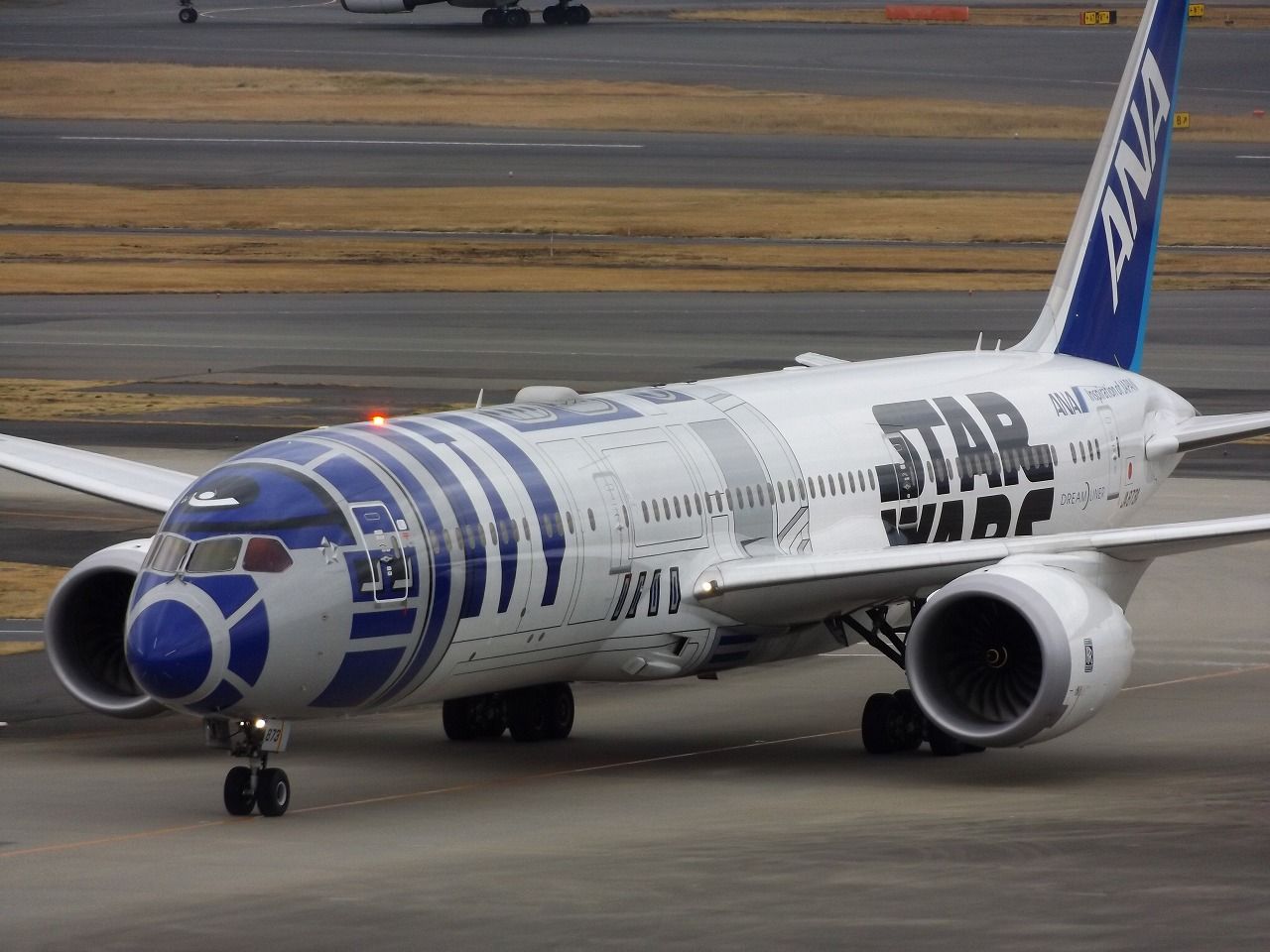 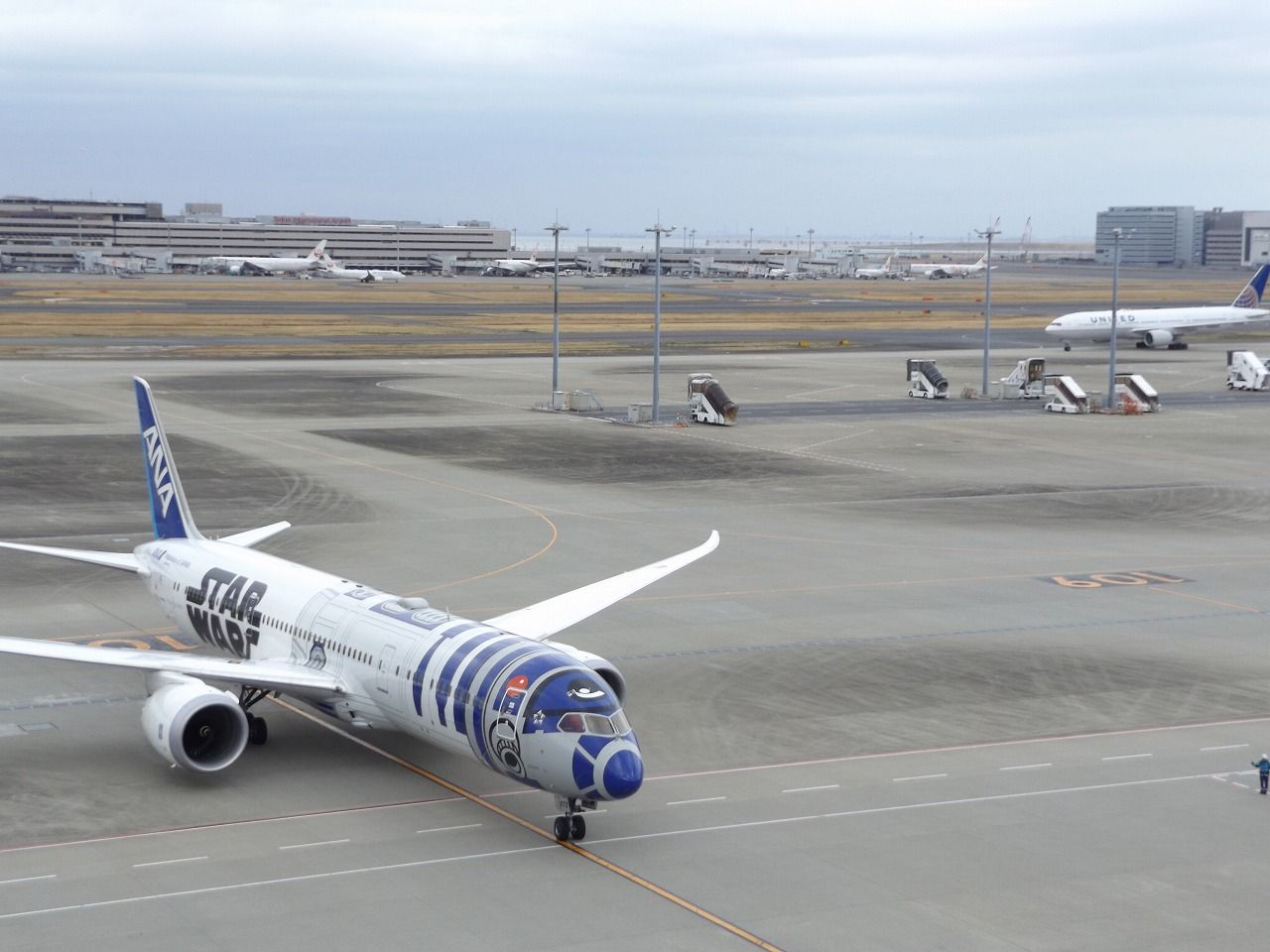 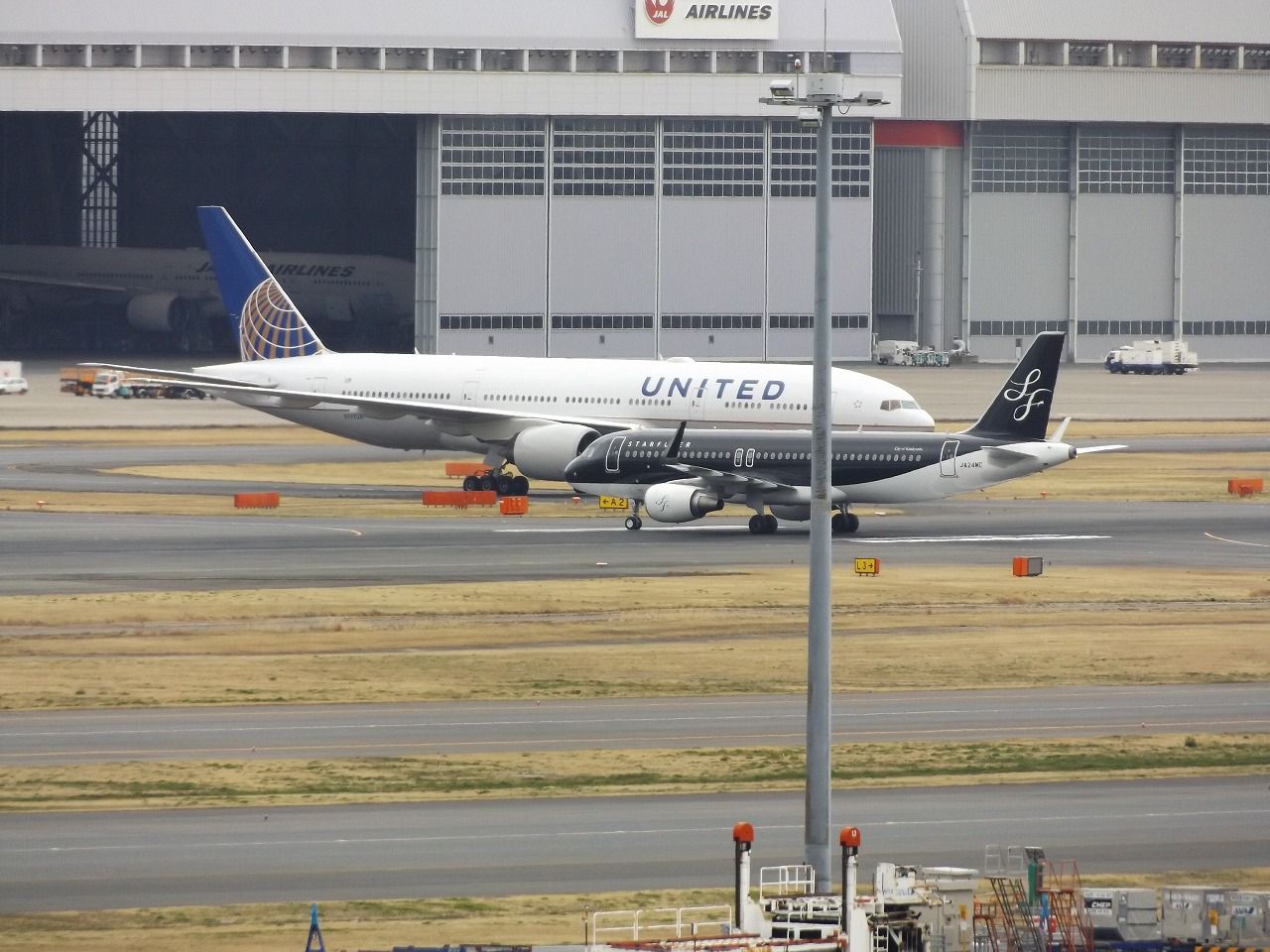 Haneda Airport was big and super-cleanness.And Old Japanese town was interesting,it is a shopping district. 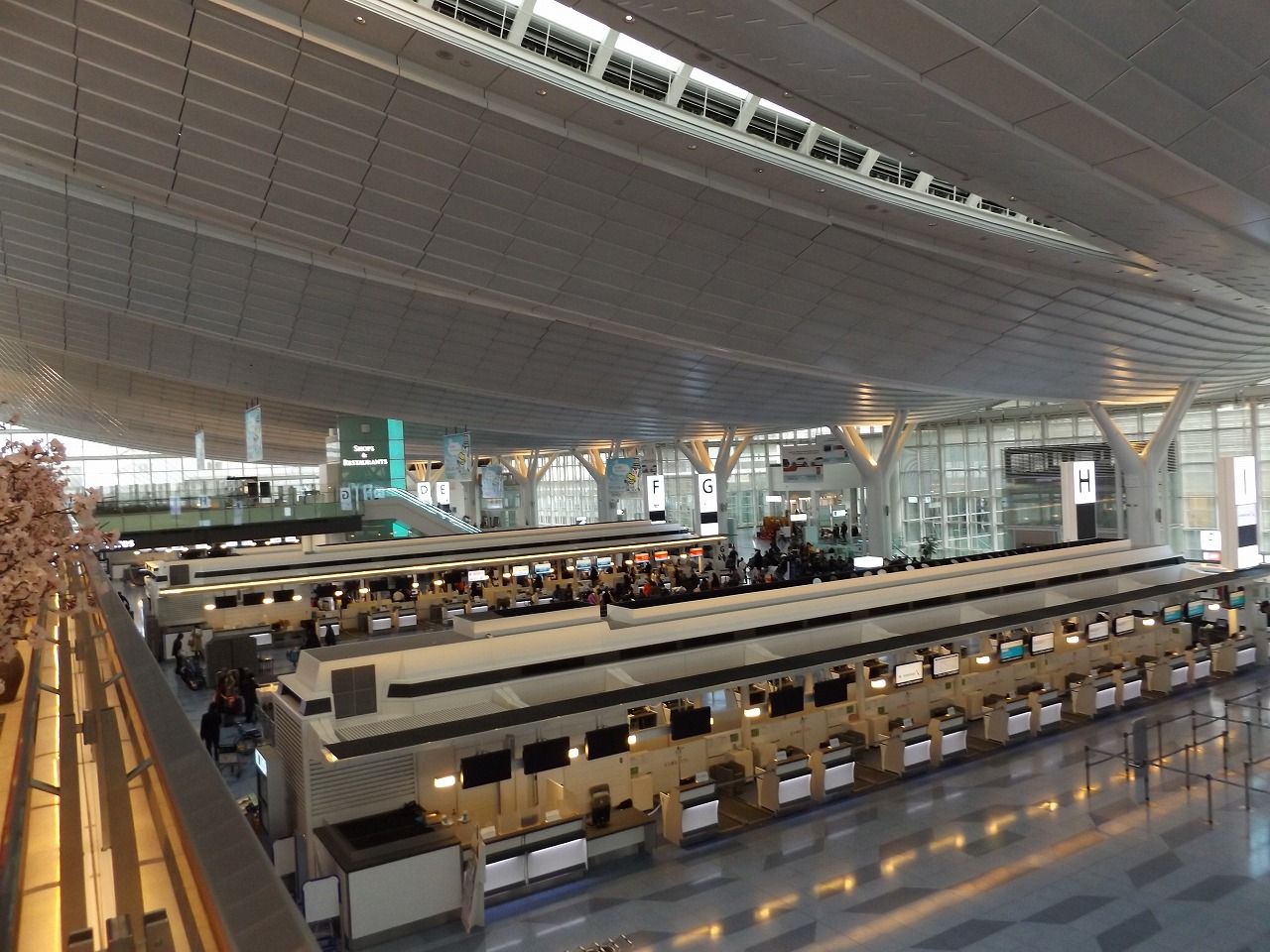 Unfortunately,Gate 147 was far end of the terminal.I had to walk a long distance. 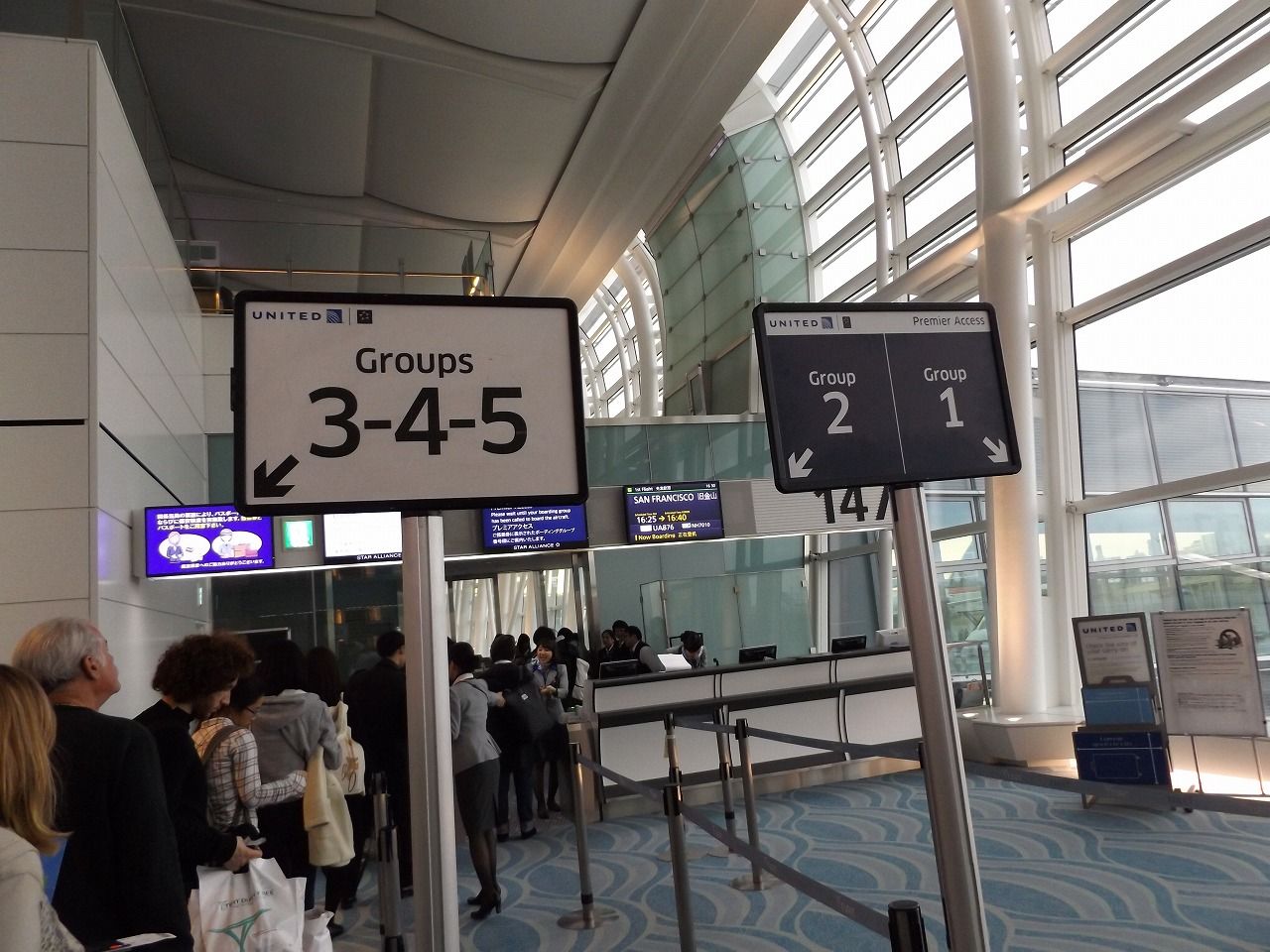 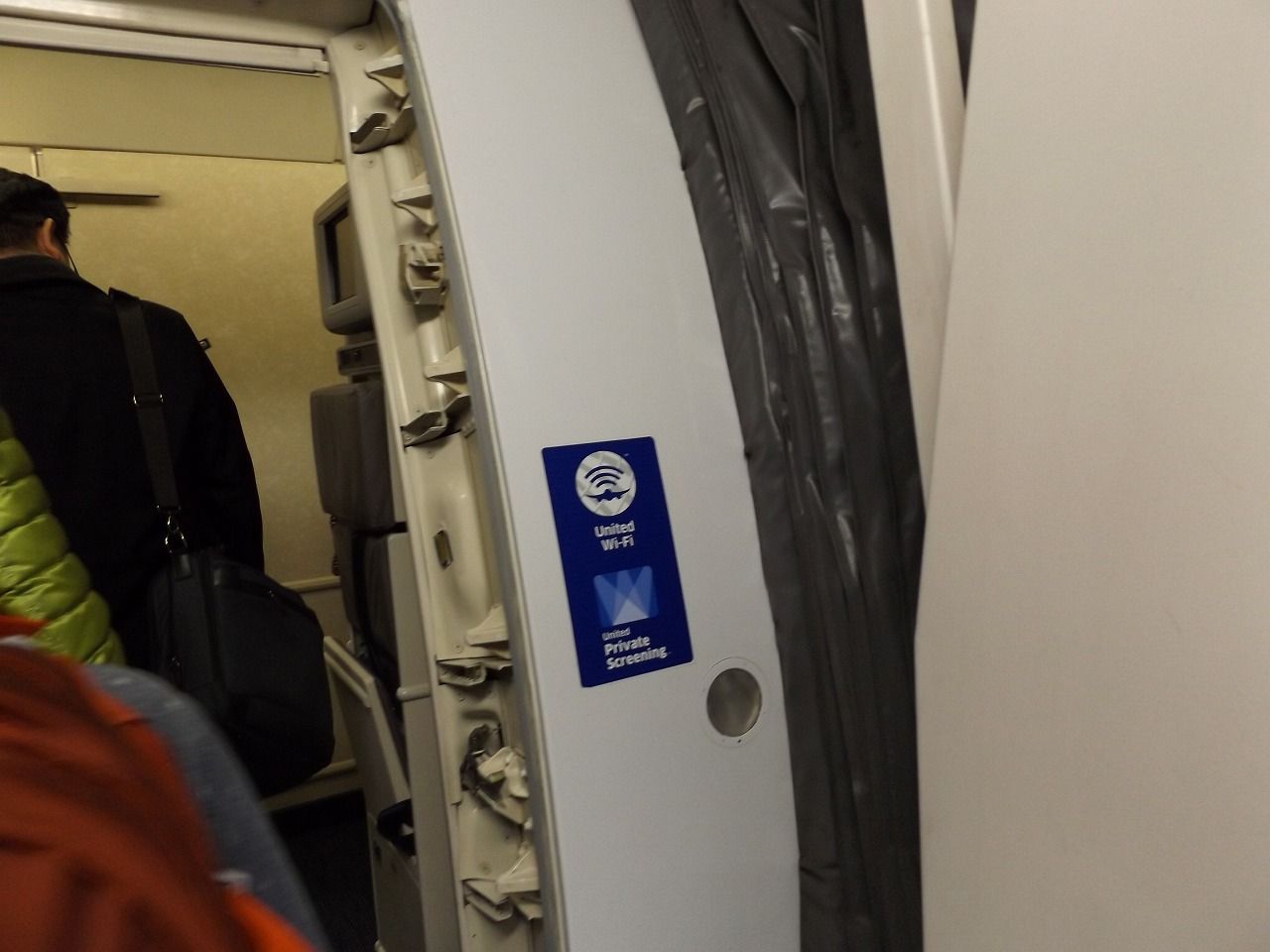 At the gate,I was noticed 15 minutes delaye of departing time.However,Boarding started almost on time.
My seats was middle low,because all window seats were already occupied.I was disappointed at check-in.But,Now I found my next seat was empty in spite of crowded flight.It was a great bonus for 9 hour flight. 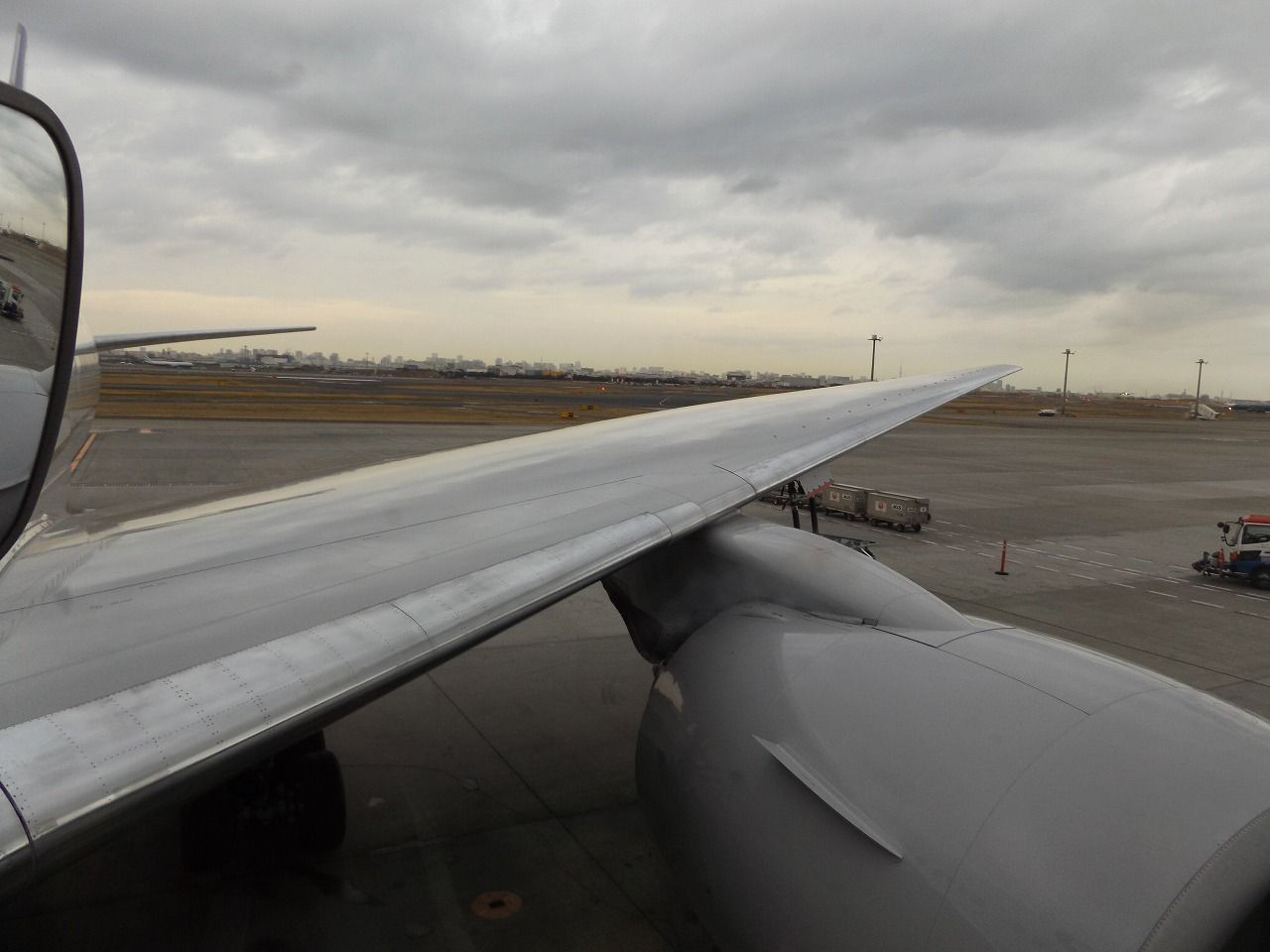 Seat pitch was small and outdated IFE,and what is worse,IFE audio jack was broken and no sound.Fortunately, They had on-board wifi which could stream movie and contents to my table.It was much more useful than outdated small IFE. 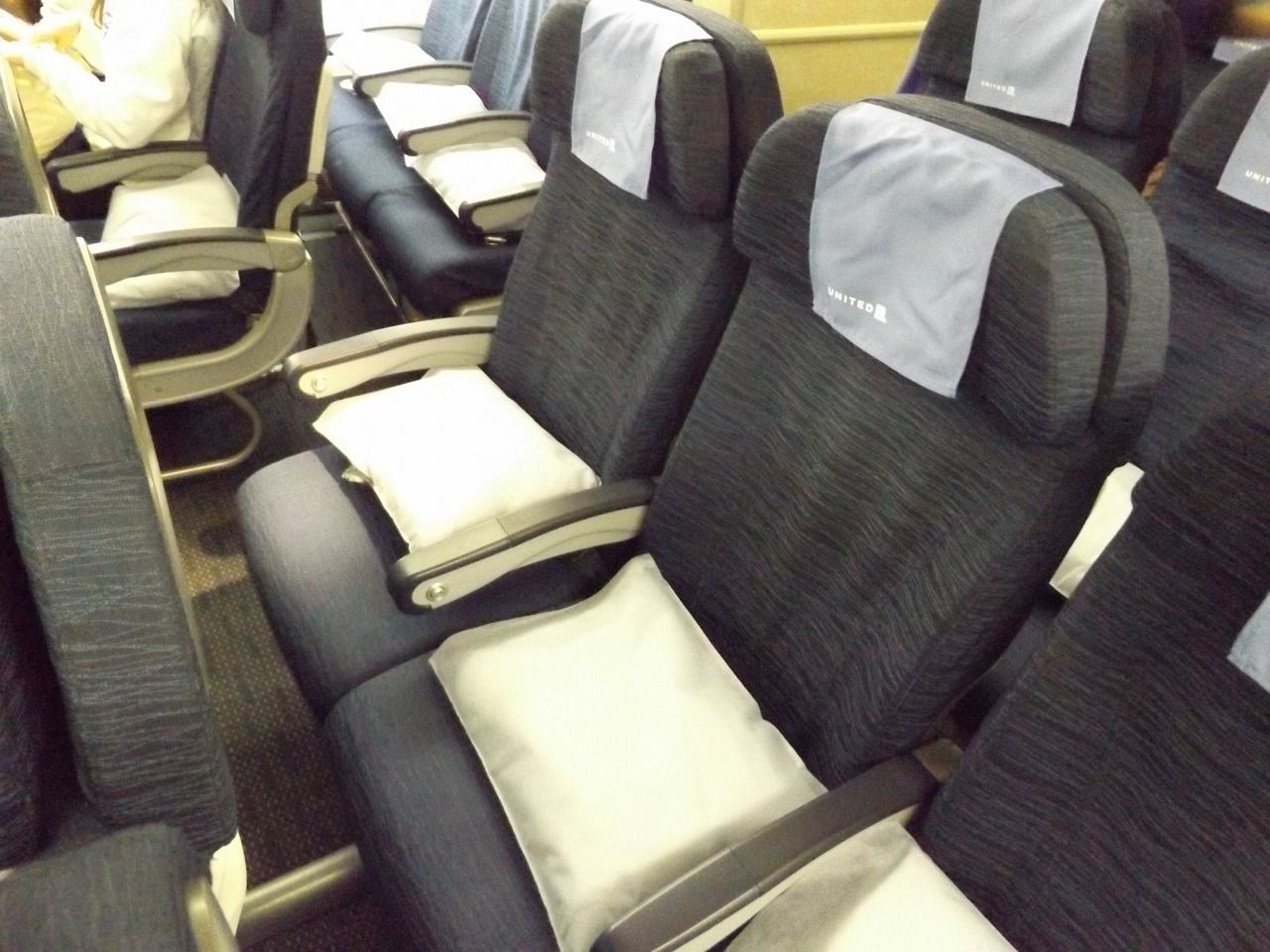 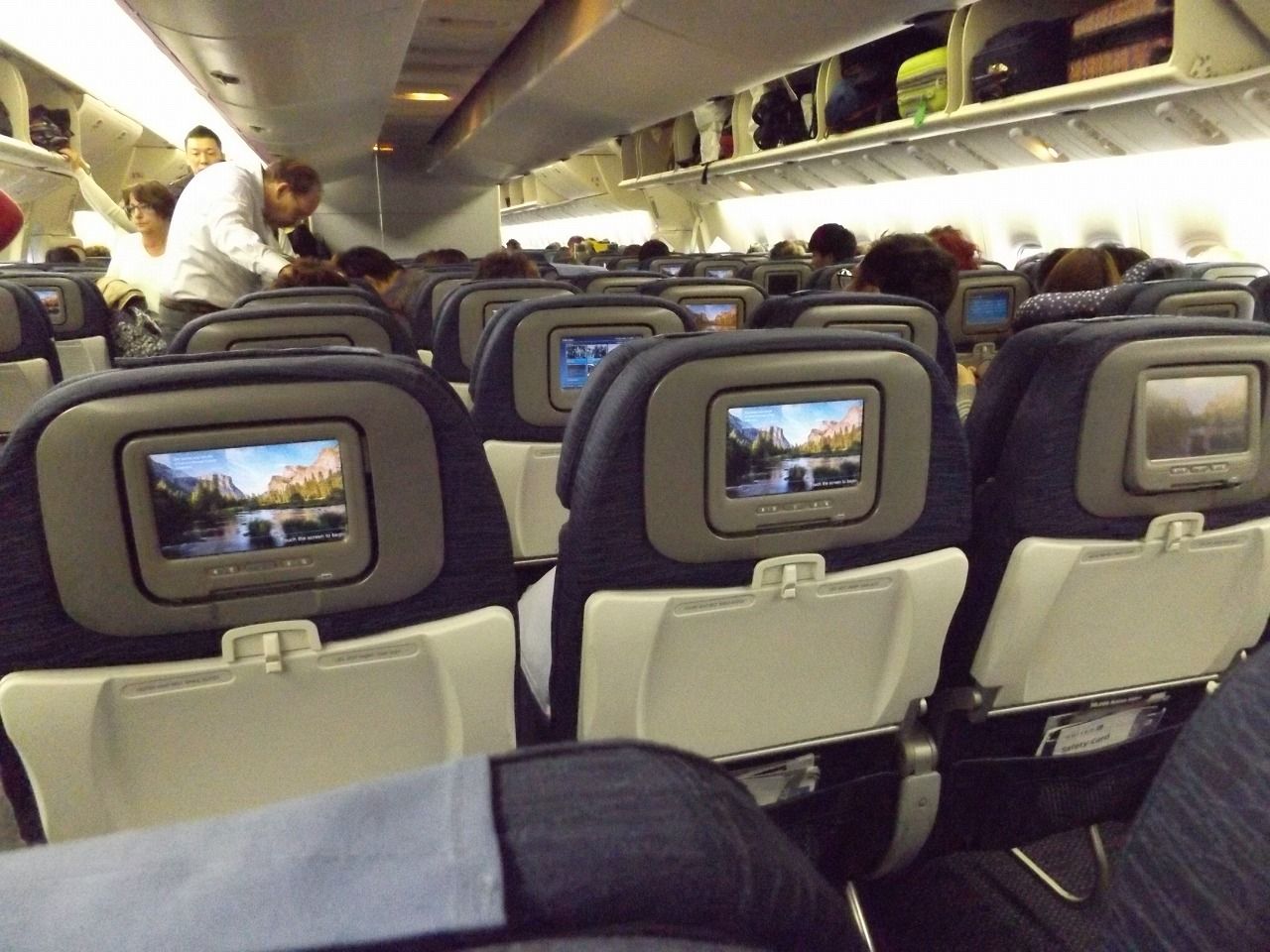 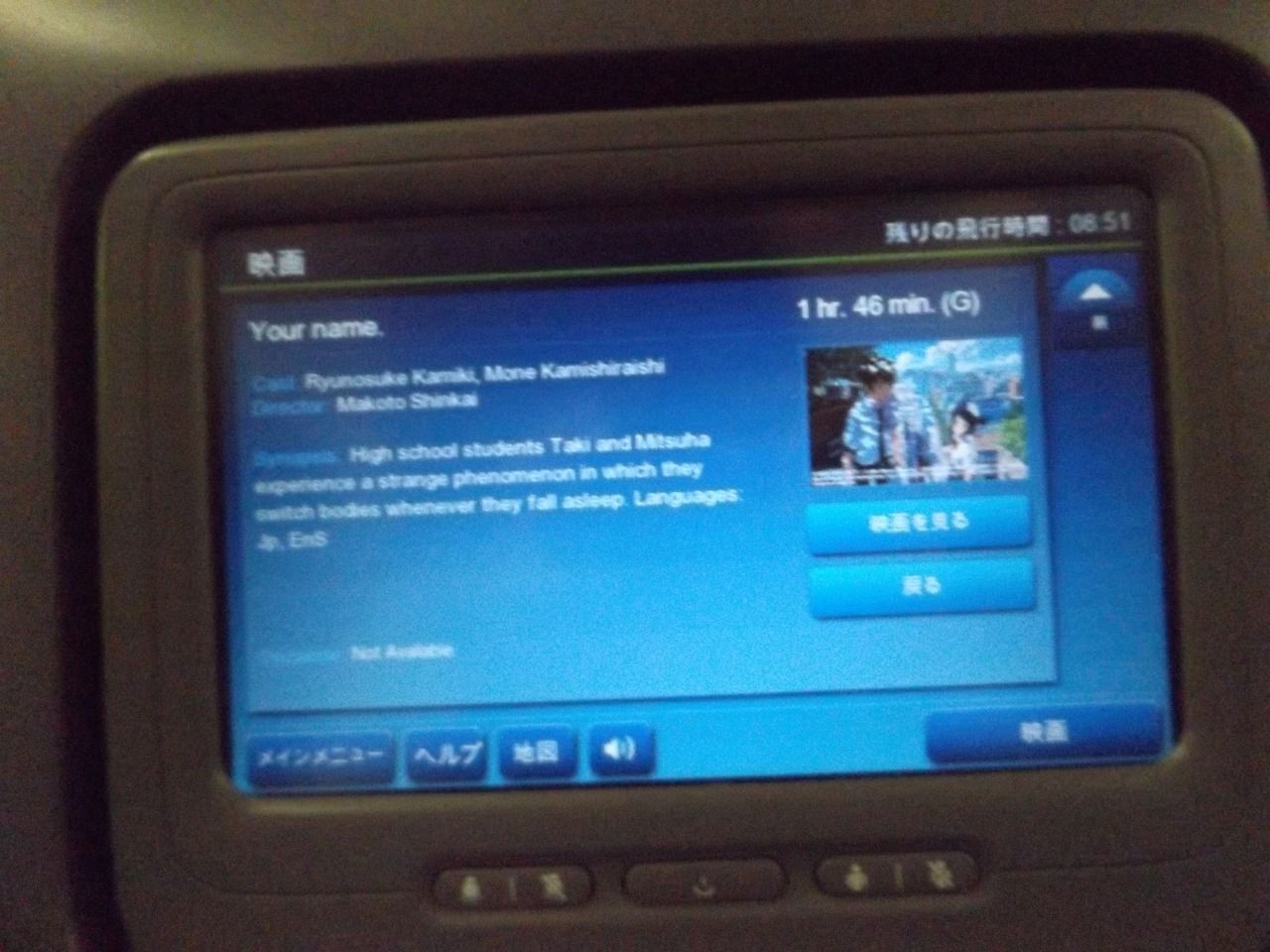 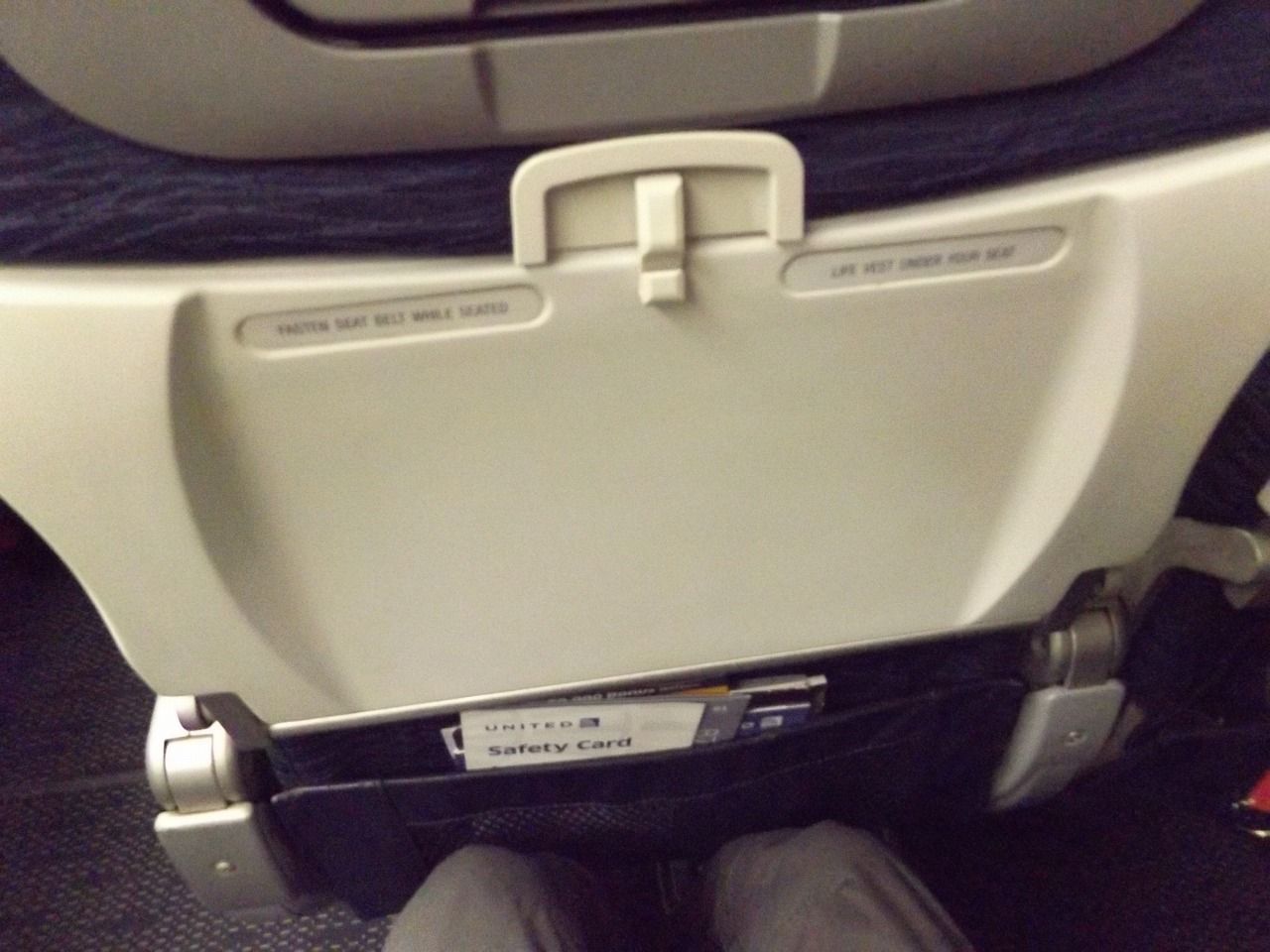 After take off,Drink service started initially. I chose Apple juice and snack.
Meal was provided followed by drink service.
I chose "karaage"(Japanese fried chicken).It was not edible, and it was a worst in-flight meal for me. 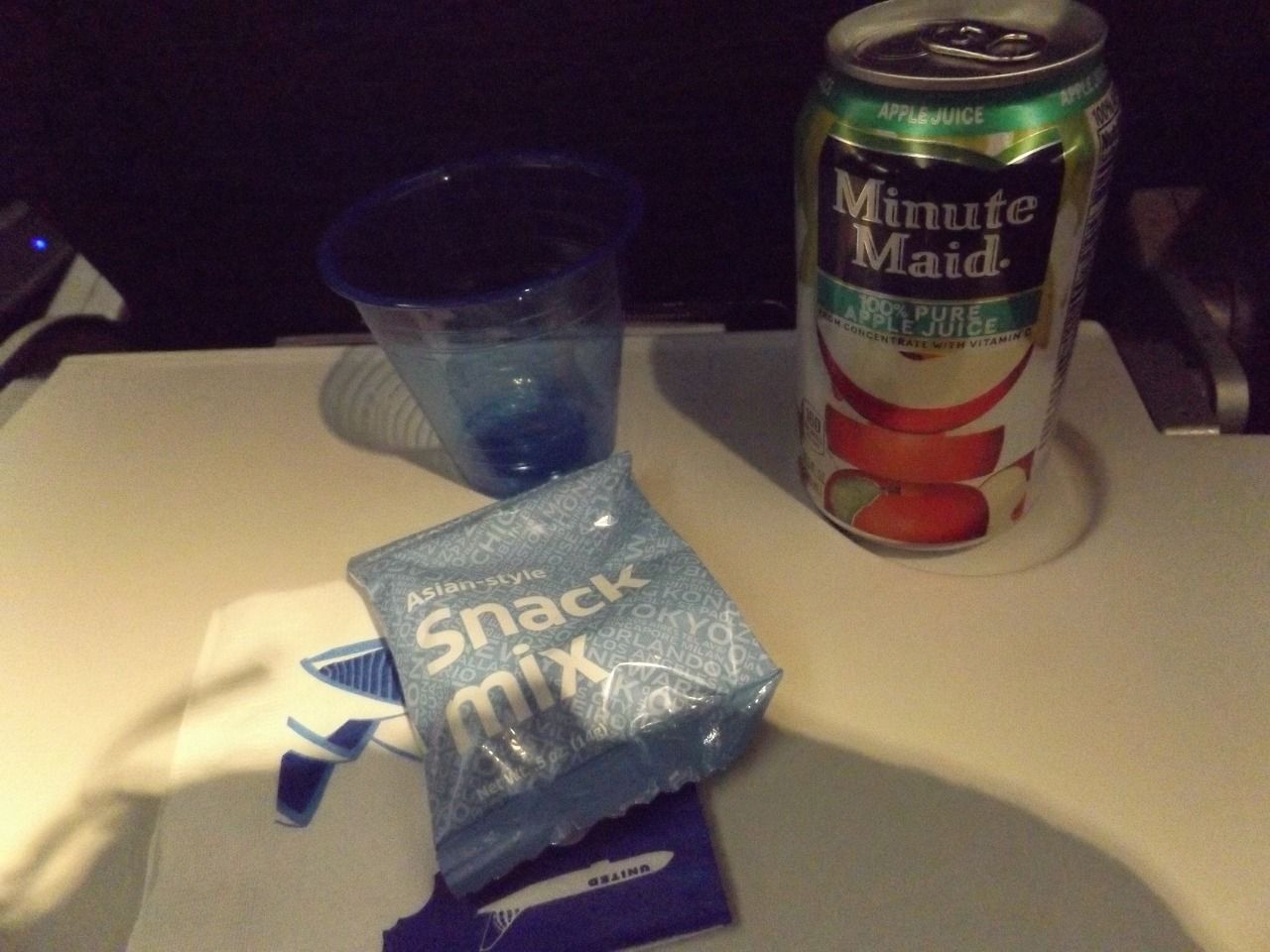 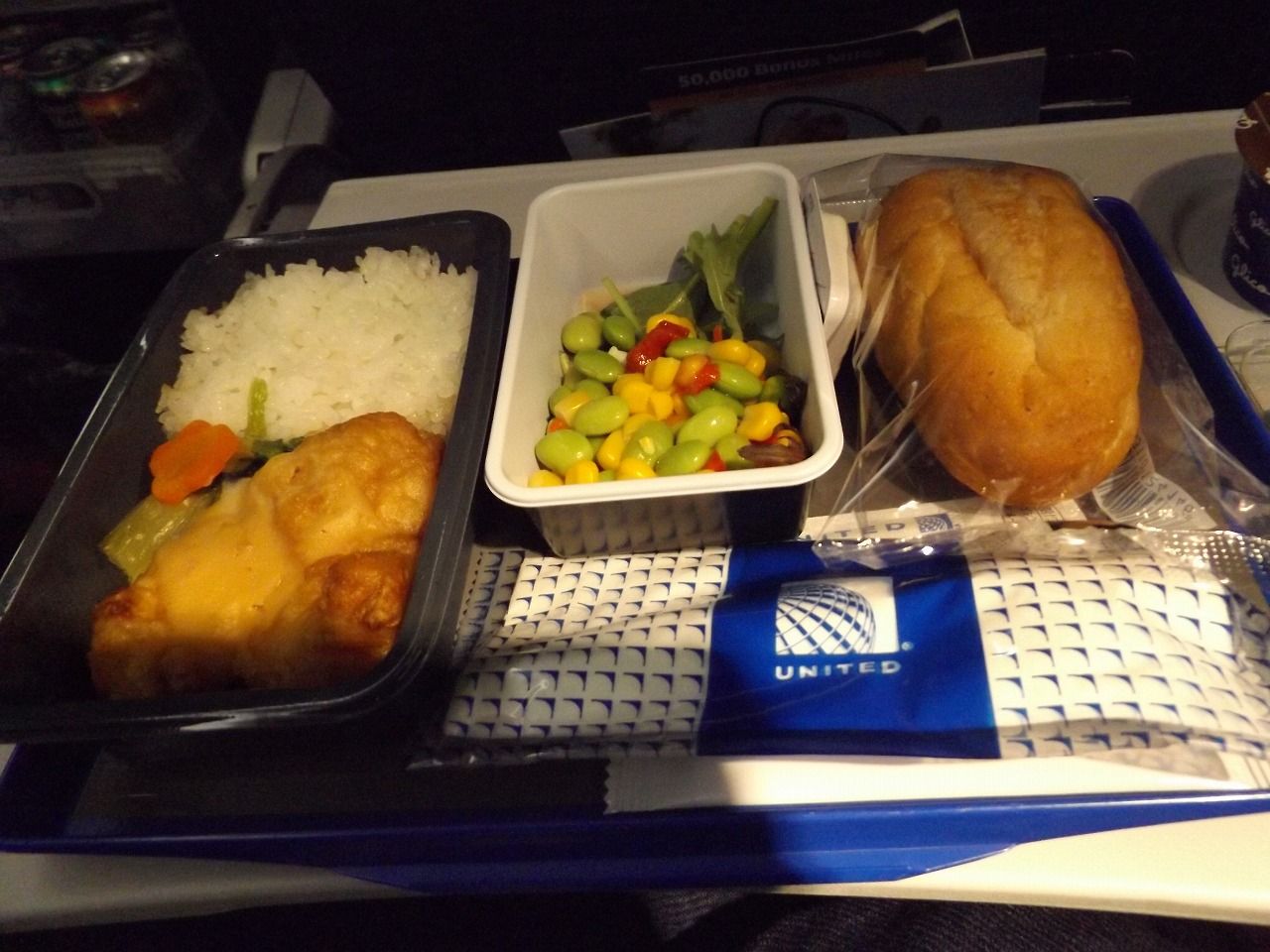 After meal,The cabin turned dark.I tried to sleep,but moderate turbulence was occurred every 5 minutes and disrupted my sleep.But,I got a 5 hours sleep finally. 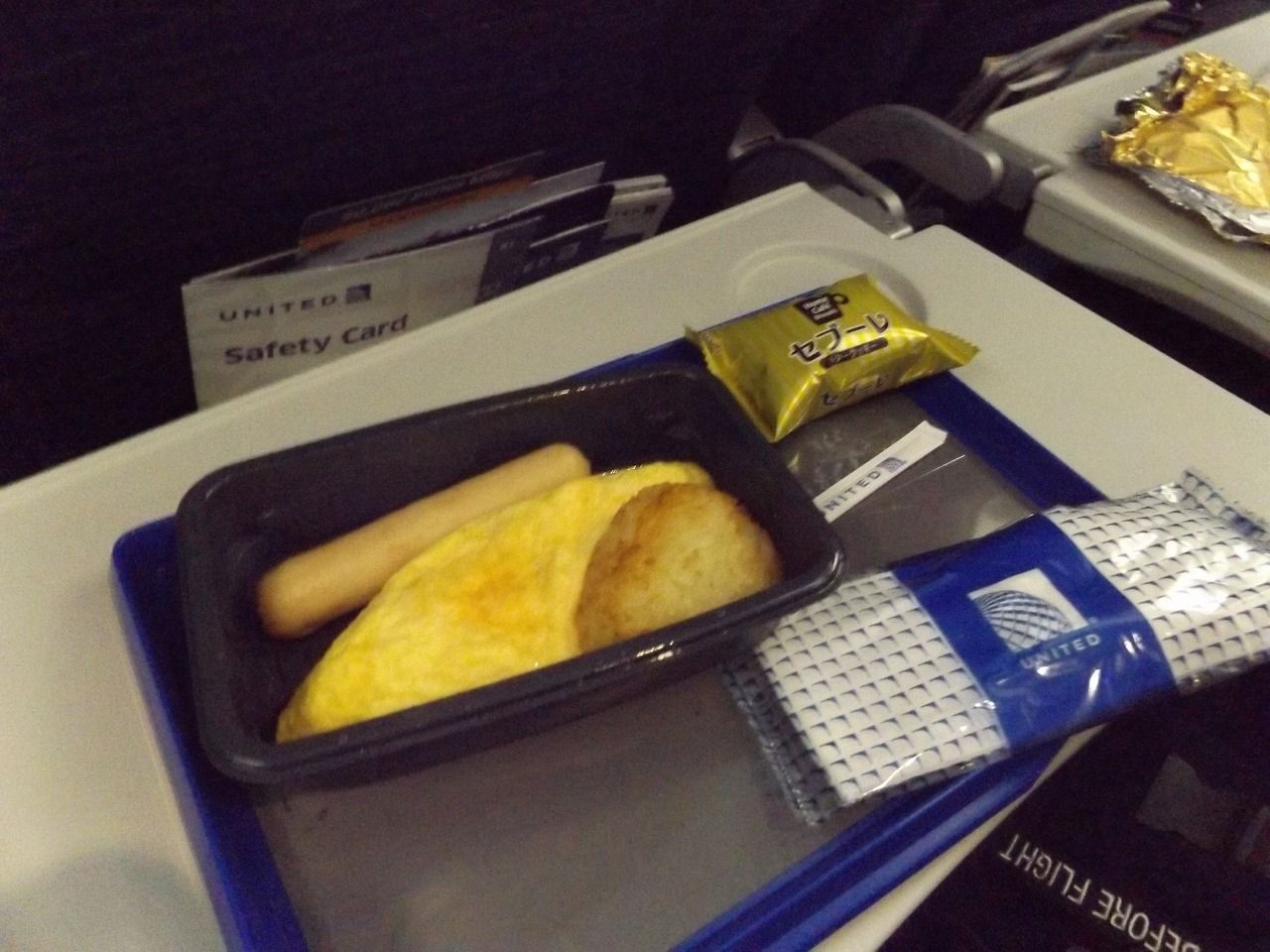 Landing was smooth,thanks to pilot.I felt that US pilots tend to land softly and smoothly.

When disembarking,I asked cabin crew to show me a cockpit.Then,She asked pilots.
Fortunately,I was permitted to enter cockpit and be seated captain seat.I was excited like a children. 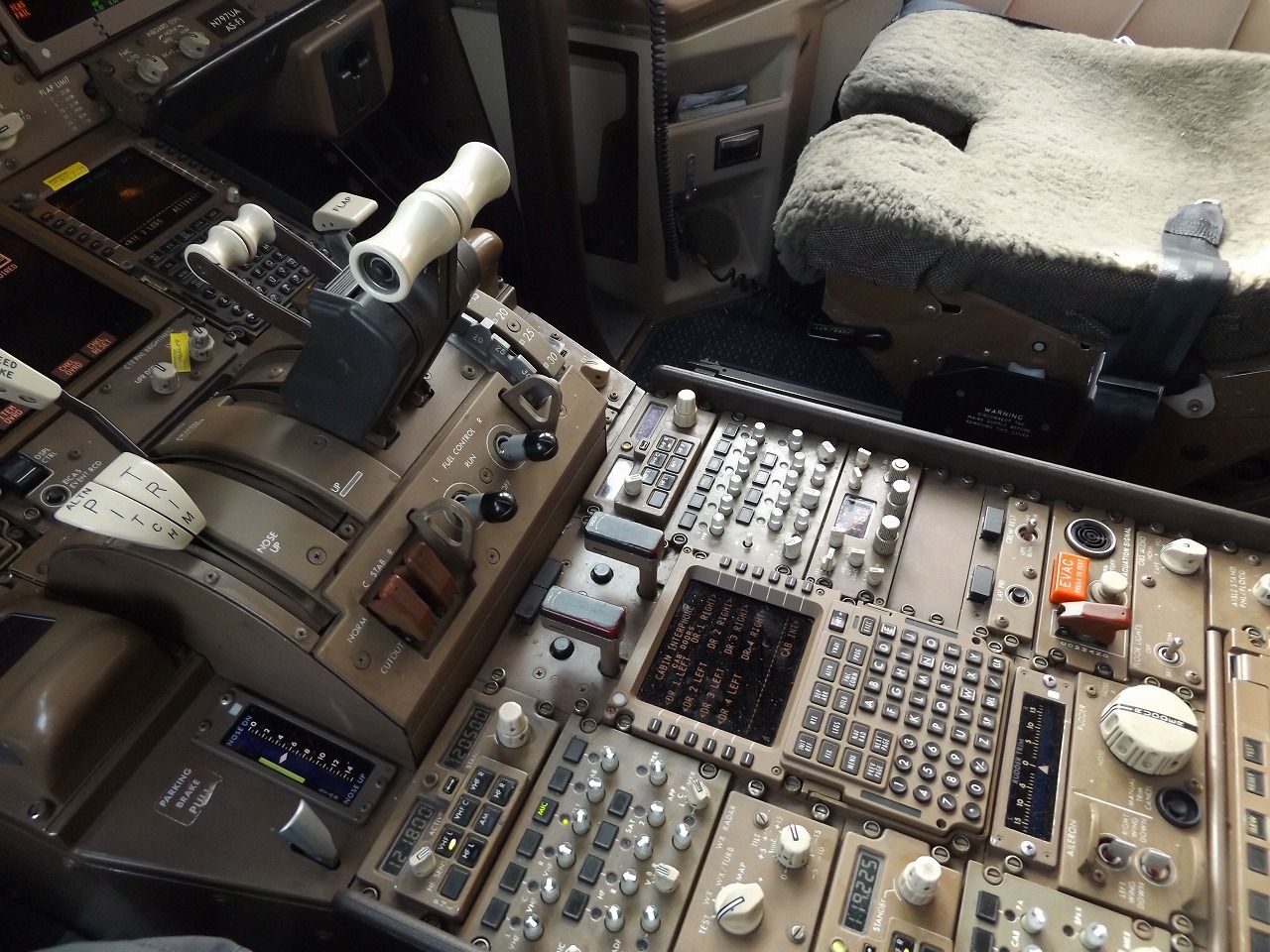 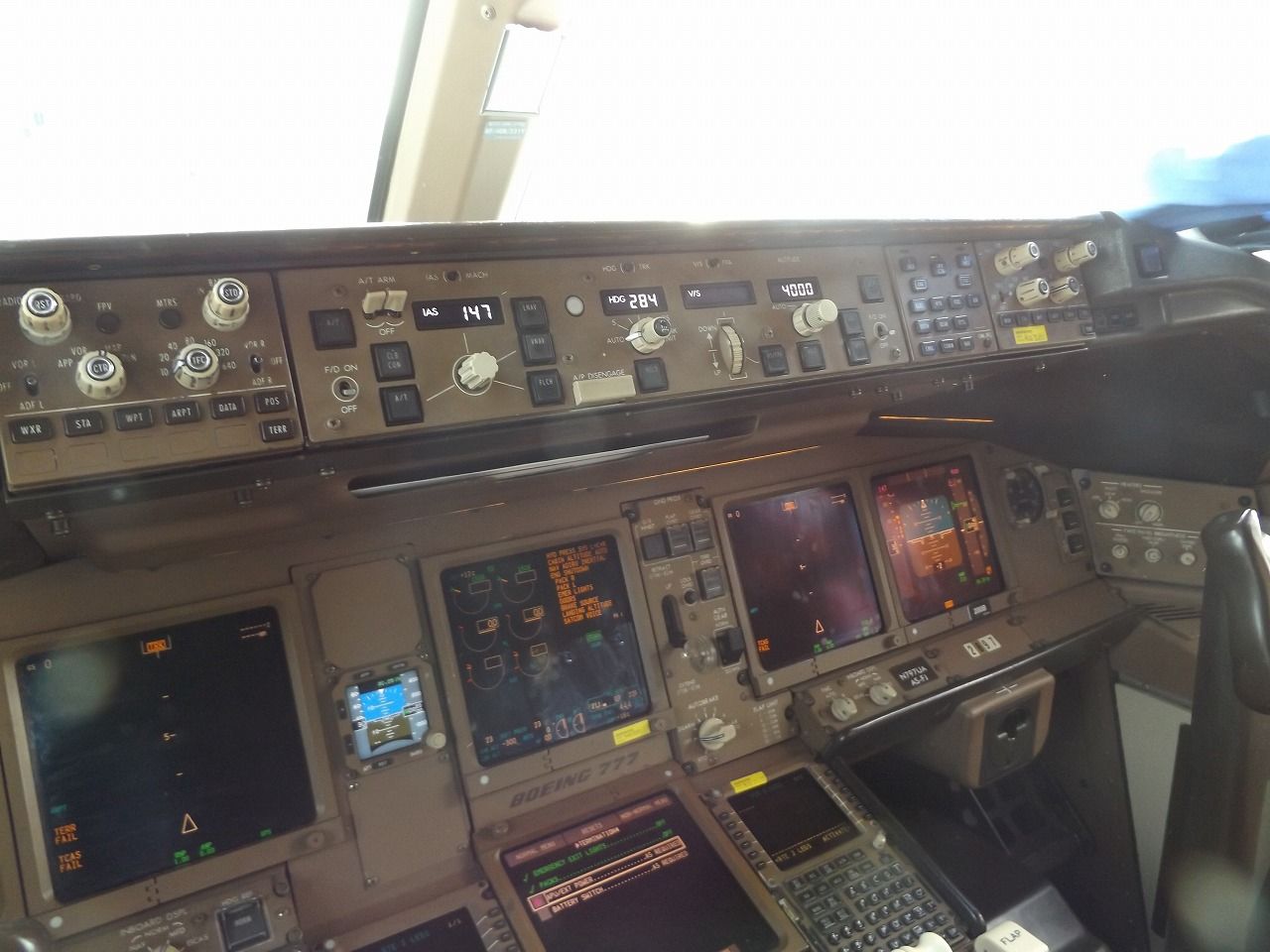 United B777-200 was outdated.It was equipped with old IFE,However It was small and bad response.I felt on-board wifi streaming was more convenience for tablet user.
Cabin crew was friendly and efficient operation,good working. BUT I was disappointed by meal quality...Don't expect too much of their meals.
Totally,I think they have much room for improve in Hard product and catering.(It may be improved a lot by delivery of B777-300 )

I was permitted to visit cockpit.It was exciting experience for me a enthusiast.I want to say great thanks to crews.

The contributors of Flight-Report published 7 reviews of 2 airlines on the route Tokyo (HND) → San Francisco (SFO).

The average flight time is 8 hours and 3 minutes.

He wrote 20 reviews about 11 airlines and 13 airports.