By Dor 2003
Published on 1st March 2018
Hello!
In my last flight report about Frankfurt, flight LH694, I told that I hope to visit again in Frankfurt airport…
After the first year in the University, and after I passed all the exams, I bought flight tickets and here's my flight report about LY358, flight from FRA to TLV.

Of course, I found some time for spotting! 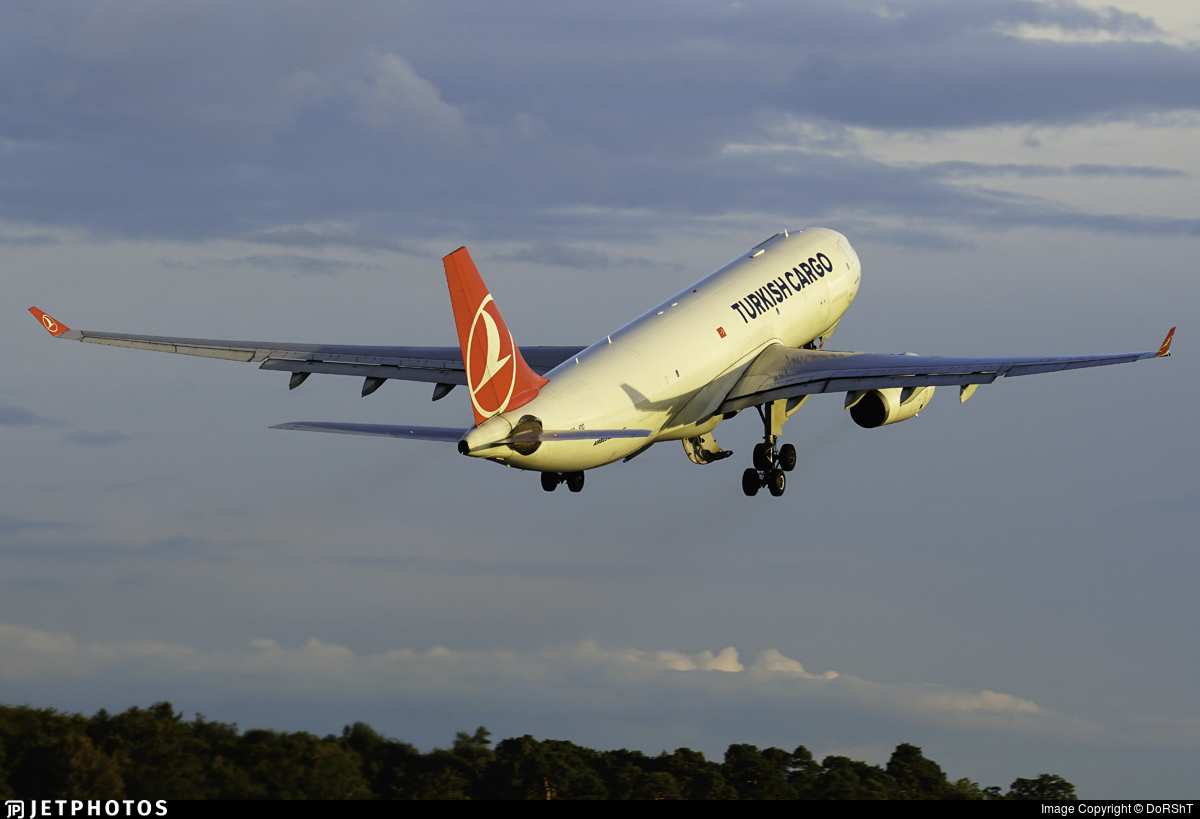 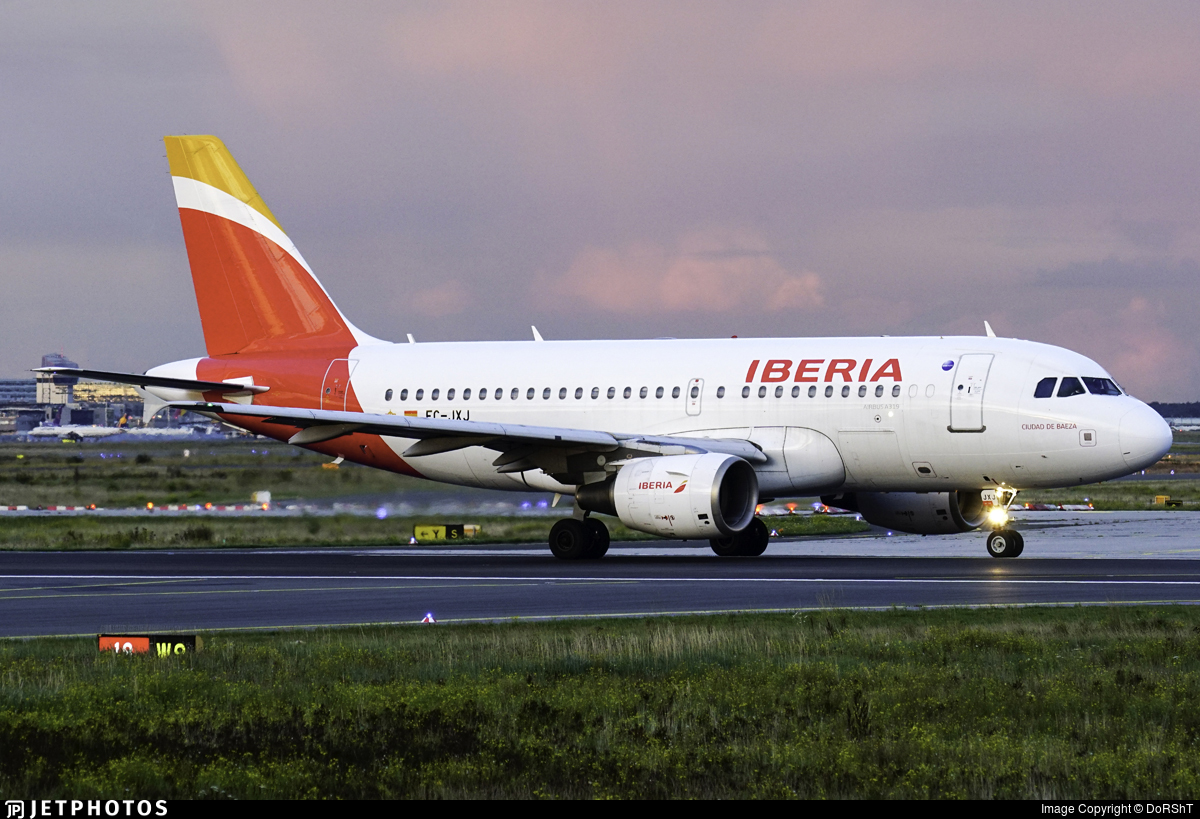 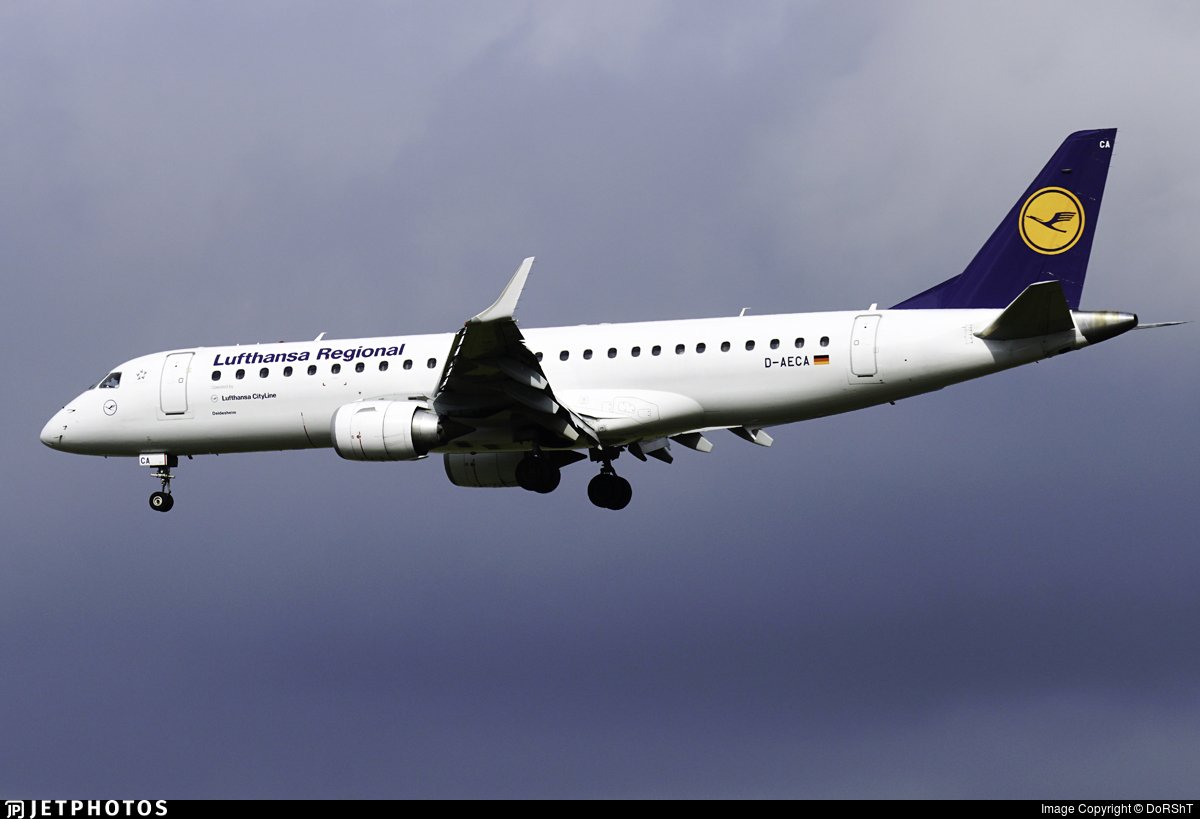 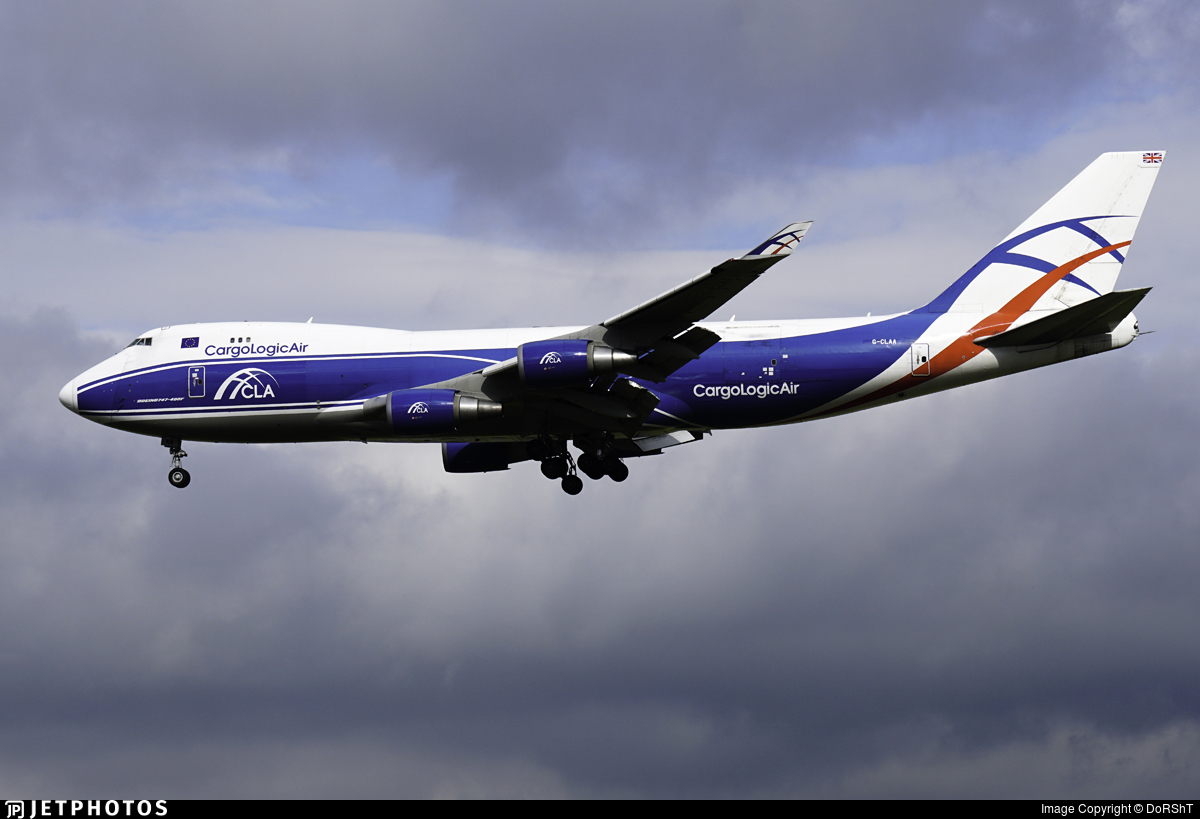 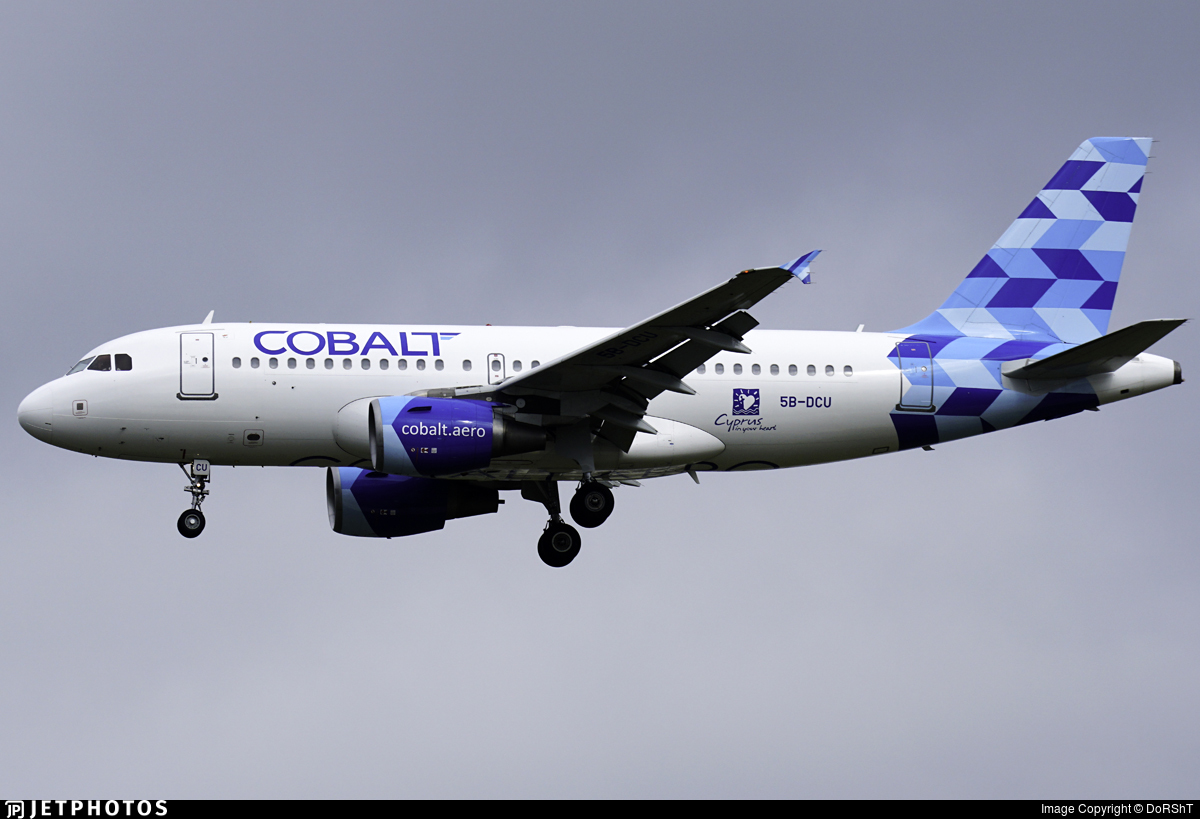 I woke up at 5am, and checked my flight status in Frankfurt airport website:

I found that alles gut ;)

Shortly after, I saw our aircraft in Flight radar application:

We started our day in Frankfurt airport in the rental cars return area:

After We returned the car, We walked a lot to the check in area:

After the check in, I went to the WC:

As You can see, they were clean.

Photo from the terminal, before the border inspection area:

As You can see, the duty free shop isn't big, and I couldn't find something cheap.

And some photos after the security check:

One more photo after the security check:

The way to the waiting area:

Tables that could be clearer…

As You can see, the legroom in my seat (24K) is very nice for economy seat.

And the modern PSU:

Some photos during pushback:

And some photos during taxi procedure:

Take off video (4K is available):

5 minutes after take off:

15 minutes after take off:

At this time, the cabin crew gave us soft drinks and small bag of "Abadi", some Israeli snack:

In LY575 flight, the power sockets were unusable, in this flight - the same happend, but the USB sockets worked… (but they're charging so slow):

Wacthing our flight in Flight radar :)

As You can see, the Wifi service (that was free in this flight) worked:

50 minutes after the take off, the cabin crew served hot meal:

While waiting to the WC to be free, I took some photos from the cabin:

And the WC photos, of course…

As You can see, they were clear.

Over Tel aviv, shotrly before landing:

Some photos on my way to the border inspection:

I found It very strange, 3 flights on the same belt… but It's not the first time that It happend.

As You can see, there were many people in the terminal, because I arrived before Rosh Ha'Shana (Jewish new year holiday).

I hope that You enjoyed! :)
See more

The flight was very good, the seat was comfortable, the legroom was Ok, I gave only 9 because I think that the cabin could be clearer.
The cabin crew were really nice and they gave very good service, so I gave them the maximum score.
In the Entertainment in gave also the maximum score, because all worked perfect, the Wifi, the dream stream system and the overhead TV.
The meal is nice for 4 flight hours, but I ate better meals in Elal flights.

About Frankfurt airport, I gave lower score in access criteria, due to the long distance from the return car area to the check in area, and lower score in services, because after border inspection, there's nothing to do, just small duty free.

About Ben Gurion (TLV) airport, I gave lower efficiency score because they mixed our baggage with another 2 flights... It's not so easy to find your suitcase from 500-600 suitcases...

The contributors of Flight-Report published 4 reviews of 2 airlines on the route Frankfurt (FRA) → Tel Aviv (TLV).

The average flight time is 3 hours and 56 minutes.

Dor is member of Flight-Report since March 2016.

He wrote 38 reviews about 16 airlines and 25 airports.