welcome to this short trip to Hamburg with Lufthansa in Economy Class.

You are here for the review of flight LH010 from FRA to HAM.

*All times are local 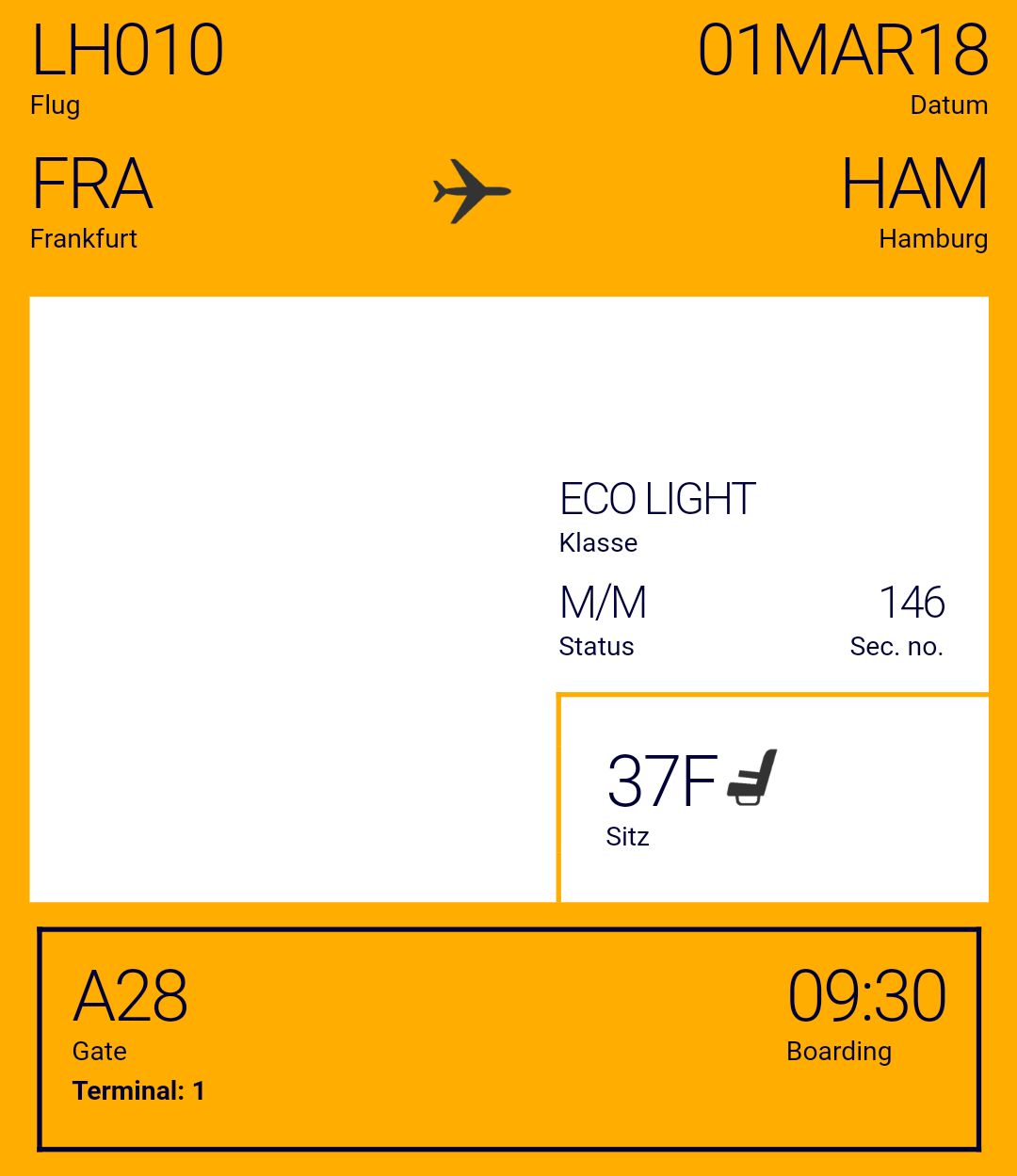 After my connecting flight from NUE had a 90 minute delay because of technical issues I was rebooked from flight LH006 to flight LH010.
Check-in and everything else is quite easy with the LH smartphone app, so that worked fine for me.

There was still a lot of time I had to kill until boarding started, so here are a few pictures from FRA. 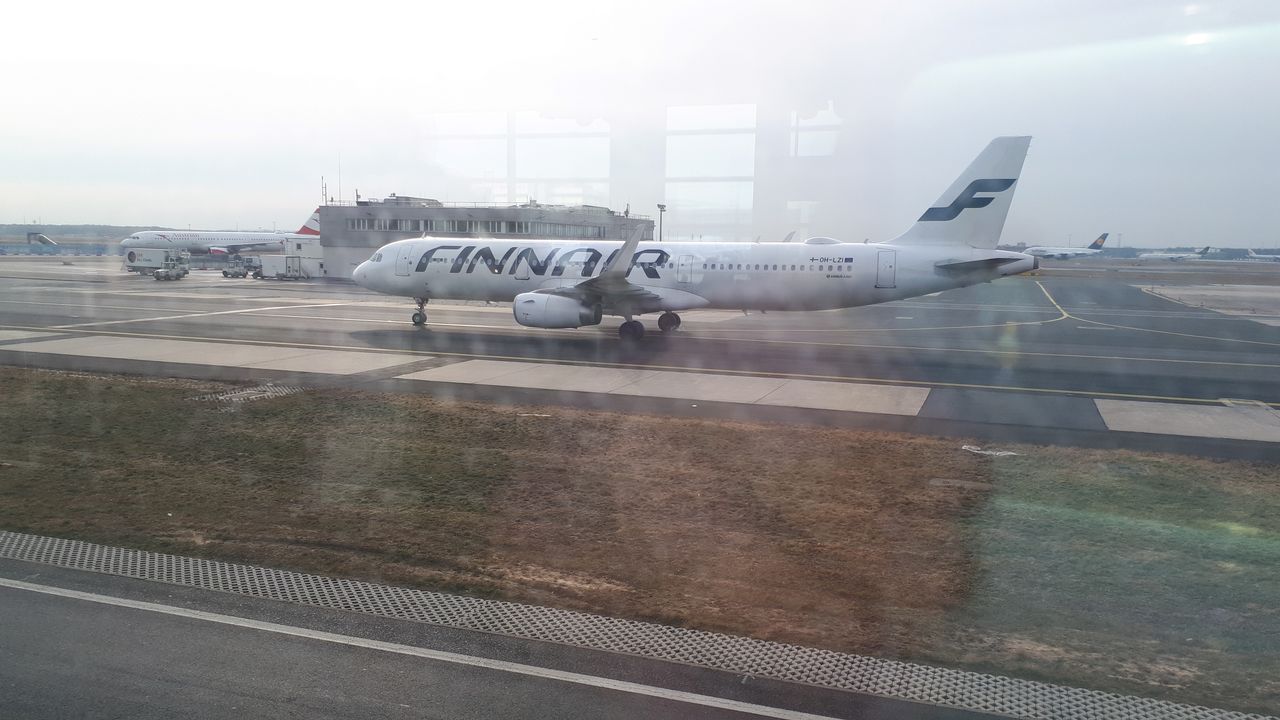 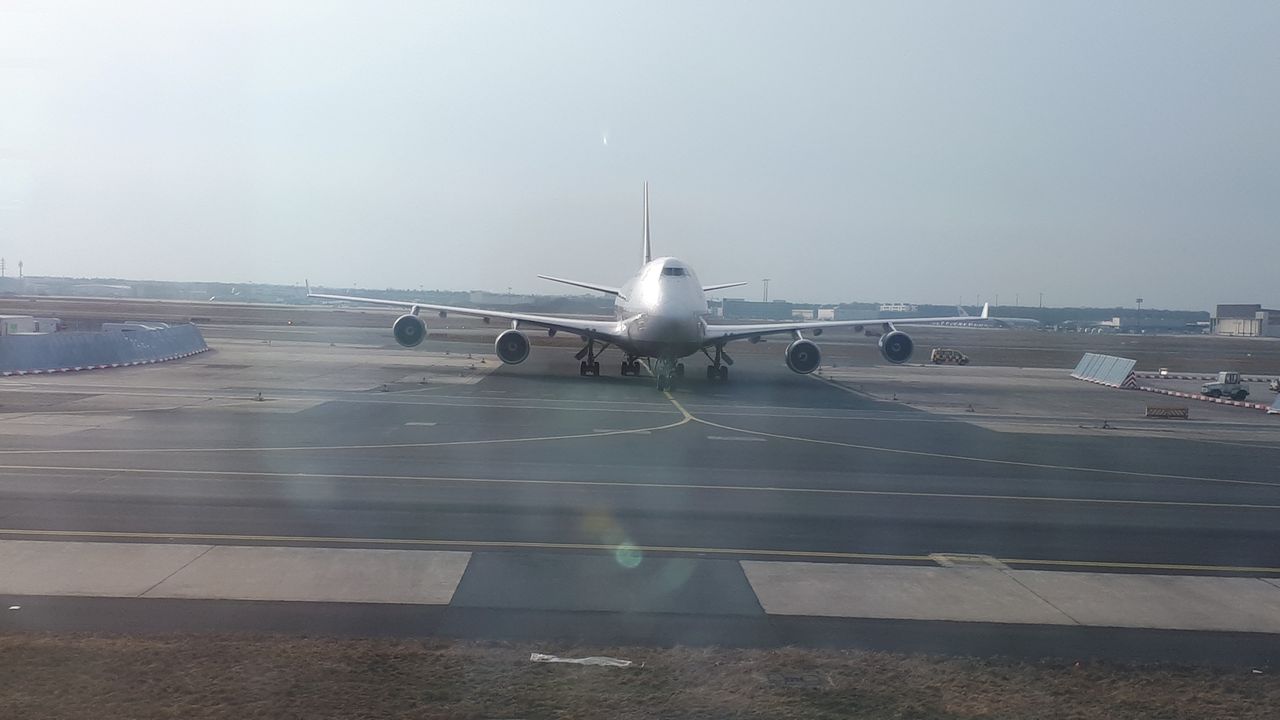 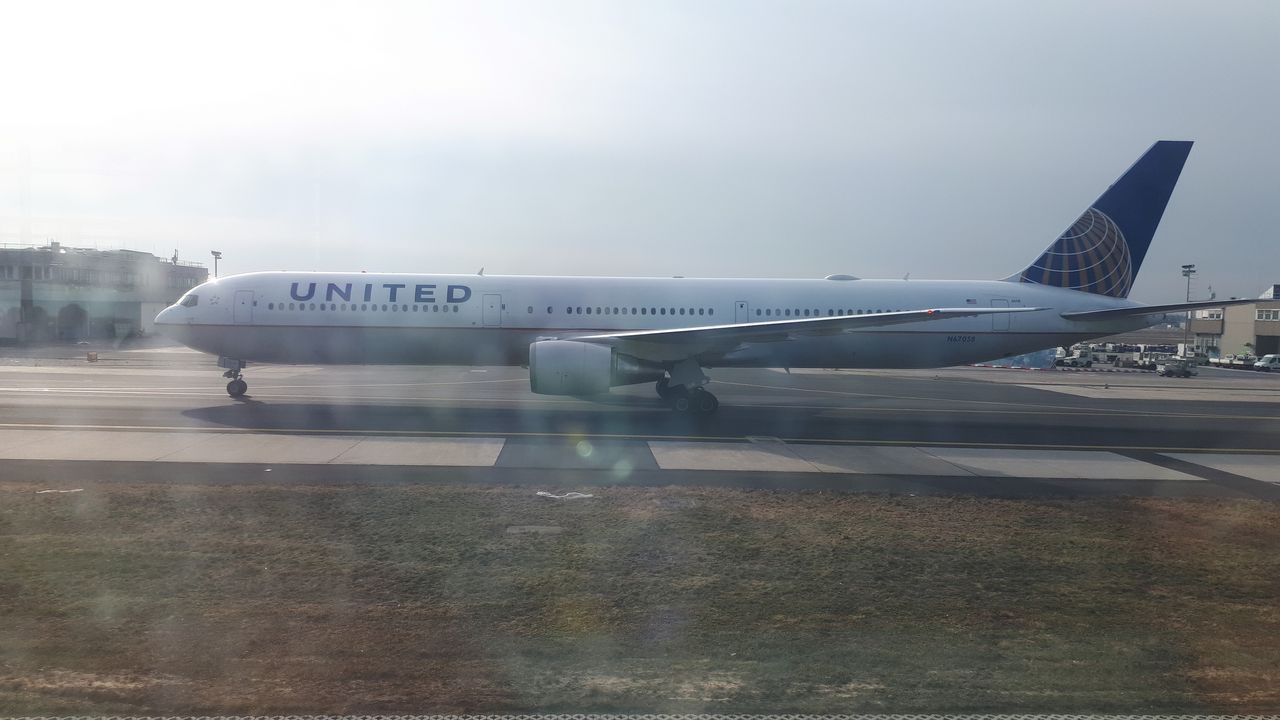 After another gate change for my flight to HAM, I finally arrived and boarding started a little bit late. 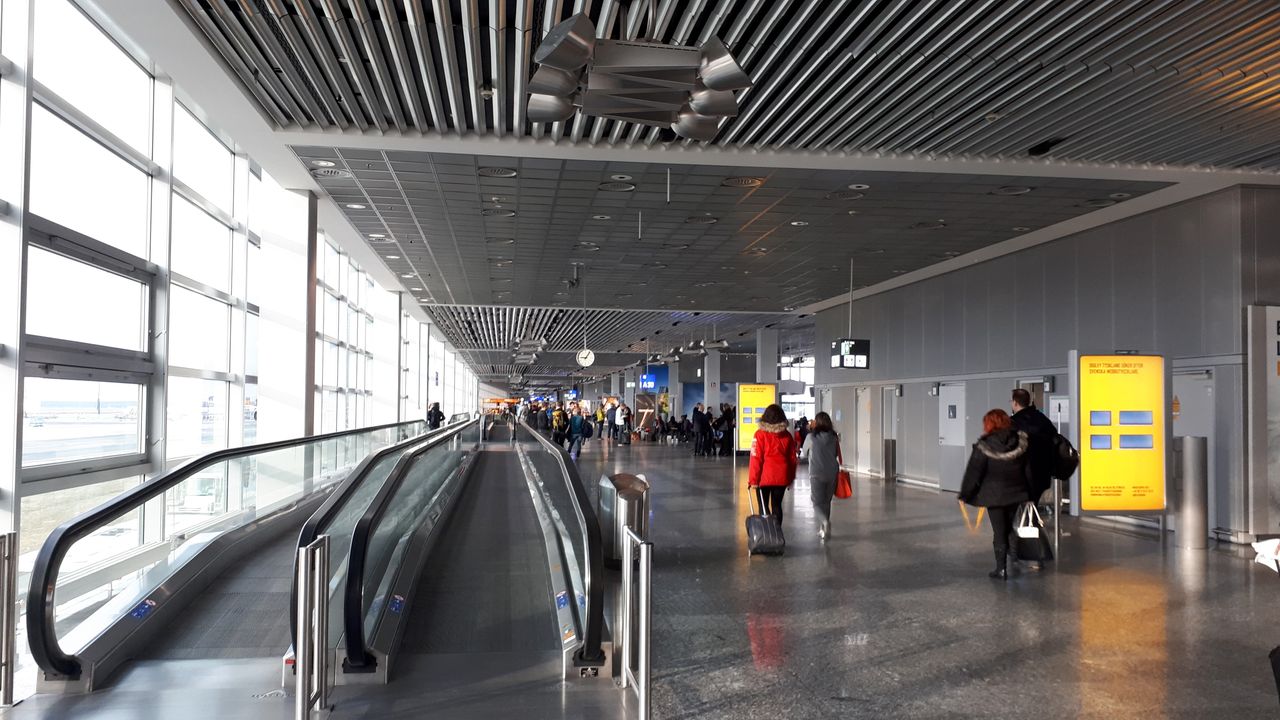 But once again, boarding was finished within 15 minutes and this time the aircraft was completely full.
The reason for that is obvious. Flight LH006 2 hours before was cancelled so all passengers were rebooked onto the next flights.

Boading was finished and we were ready for push back. 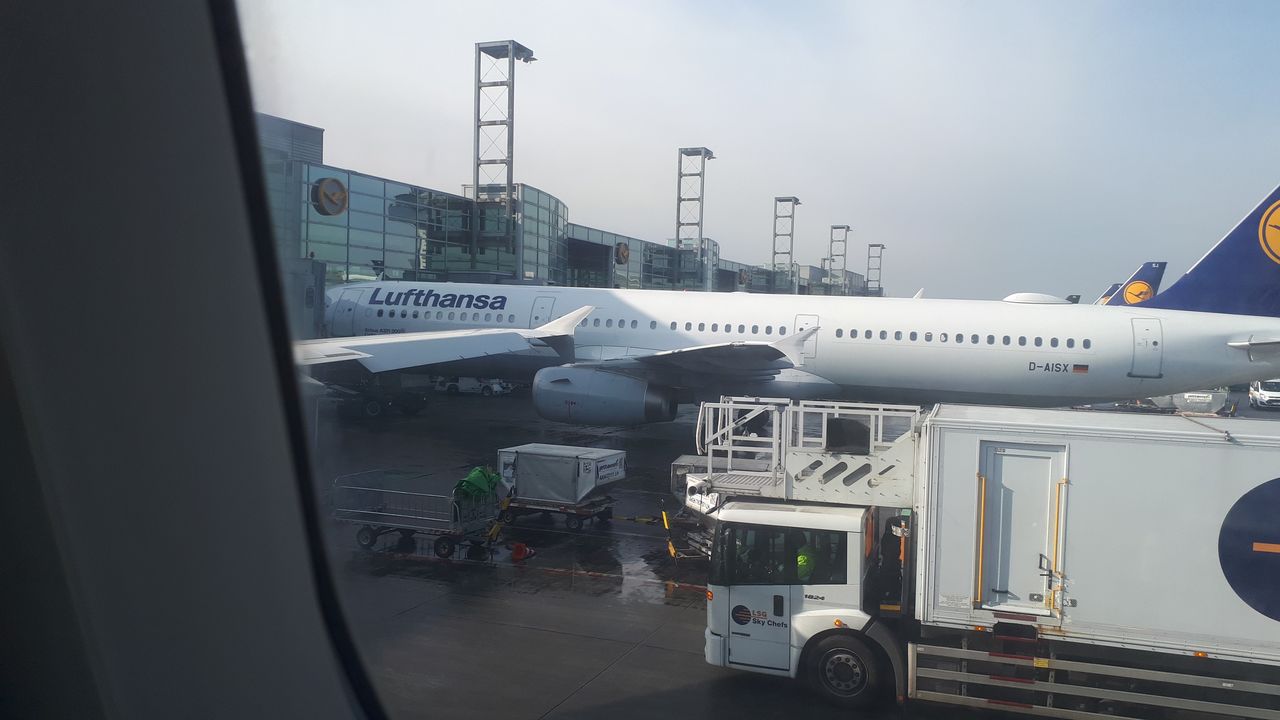 Thankfully I got another window seat, so some action from FRA during taxiing. 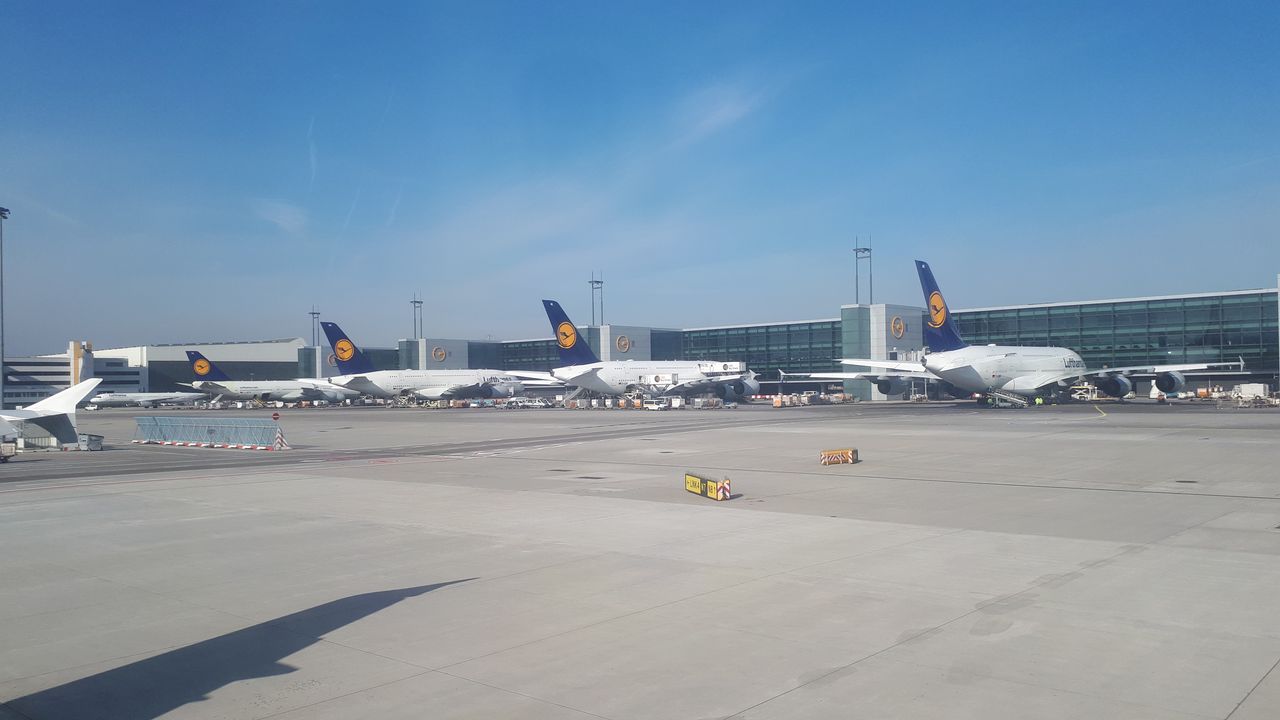 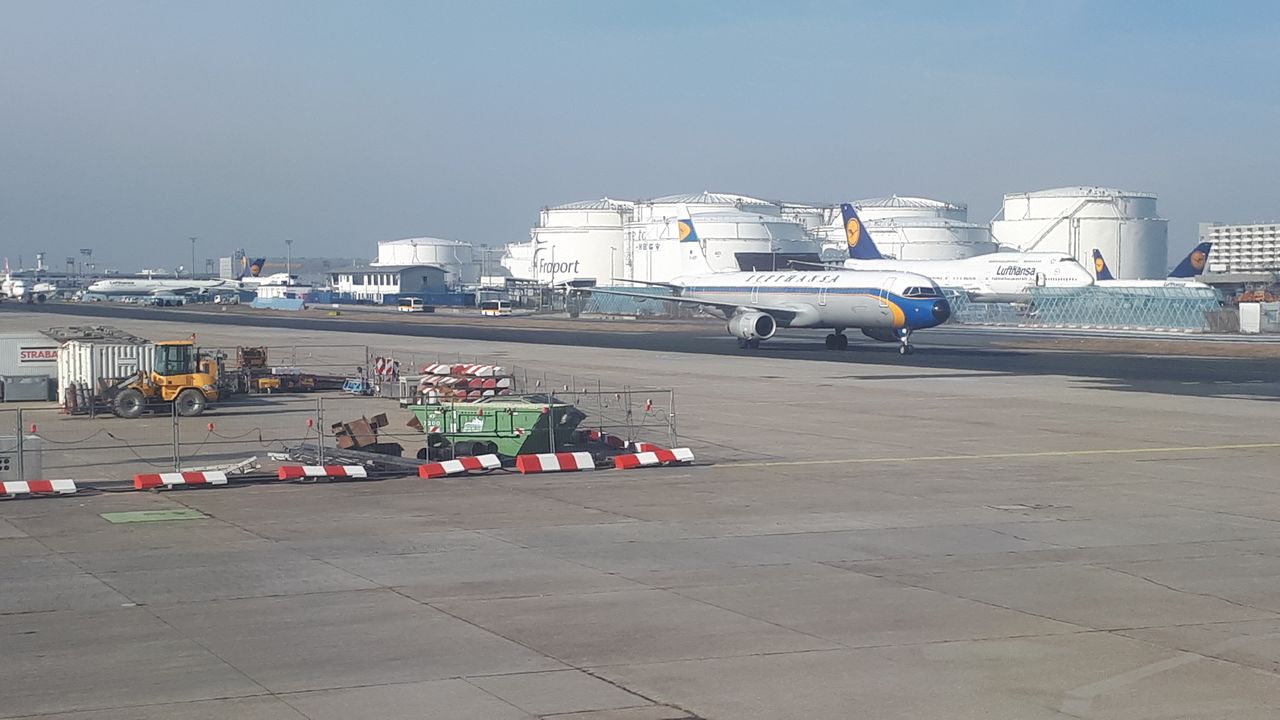 And here we go!
Wonderful clear weather after a cloudy morning - so I had great views across Frankfurt. 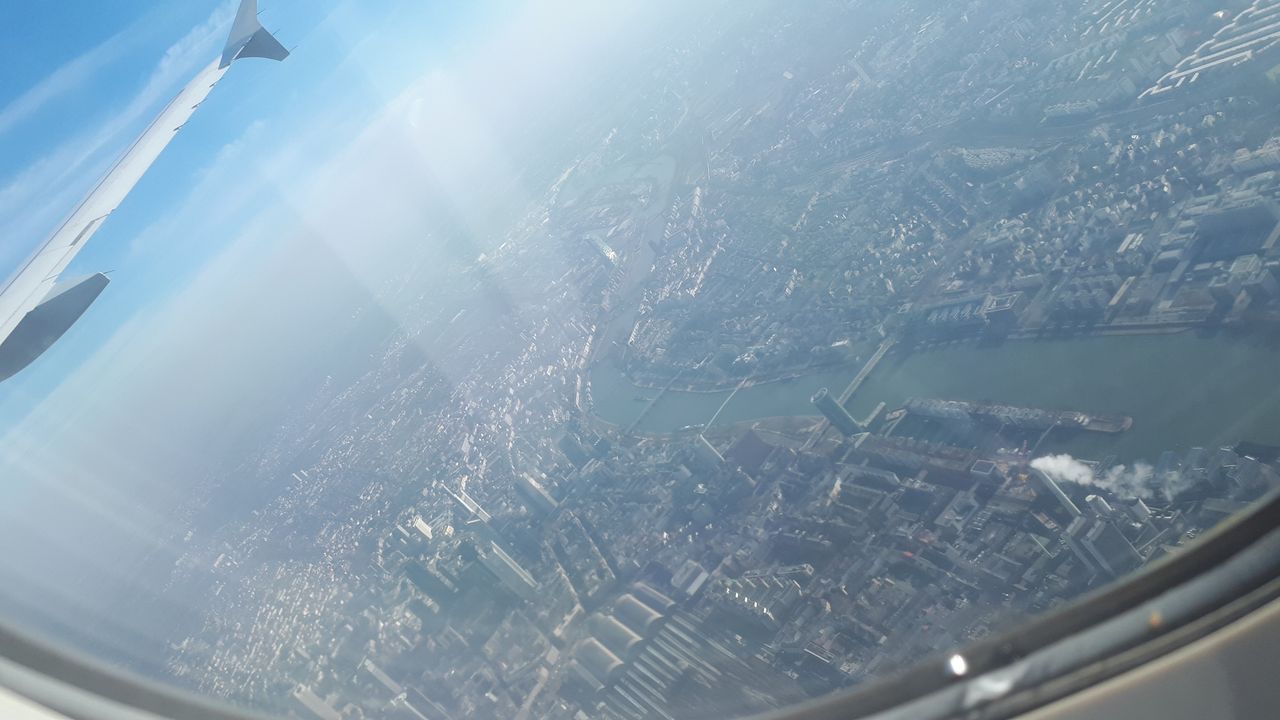 About 20 minutes into the flight, some drinks were served. 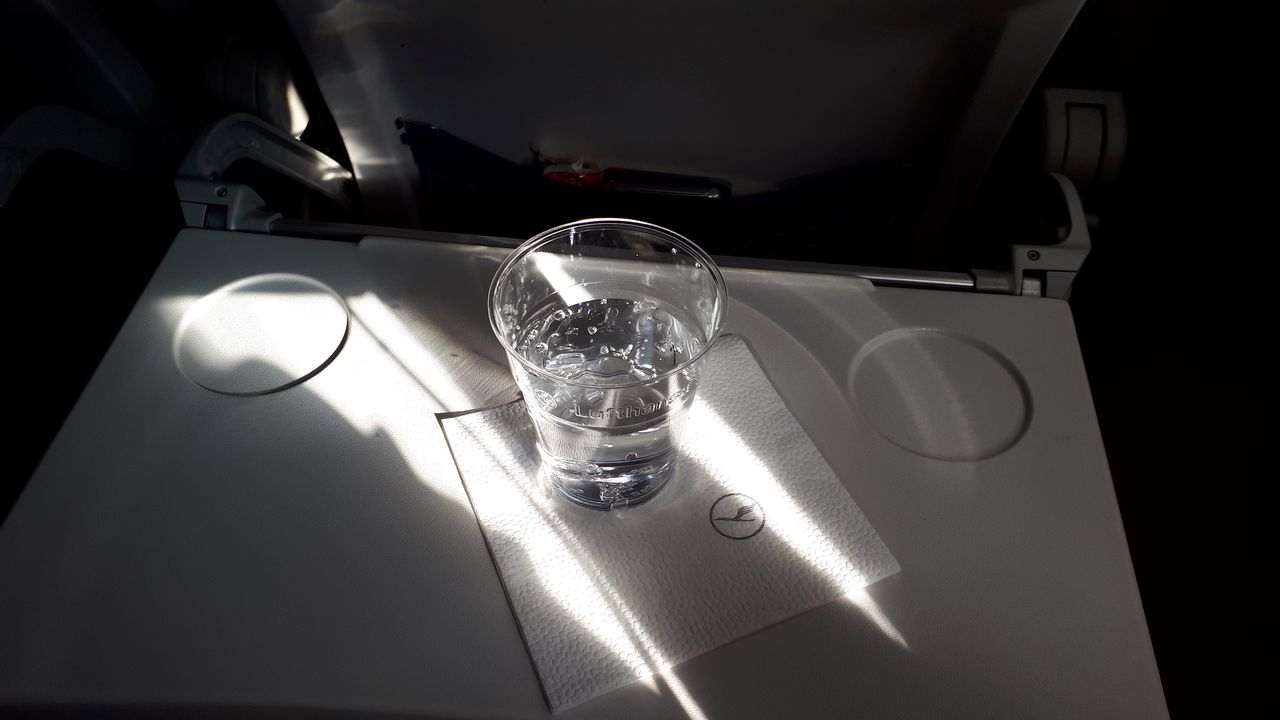 The weather was perfect all the way from FRA to HAM, so here are a few pictures of a wintery Germany. 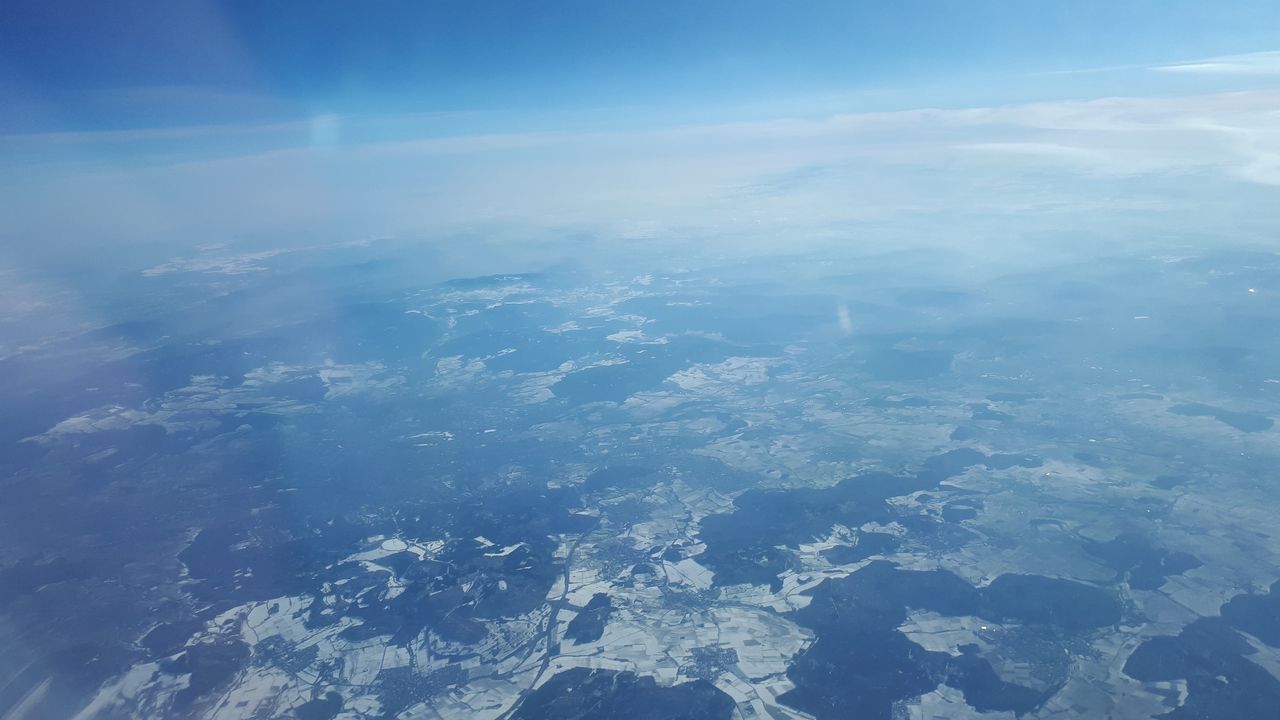 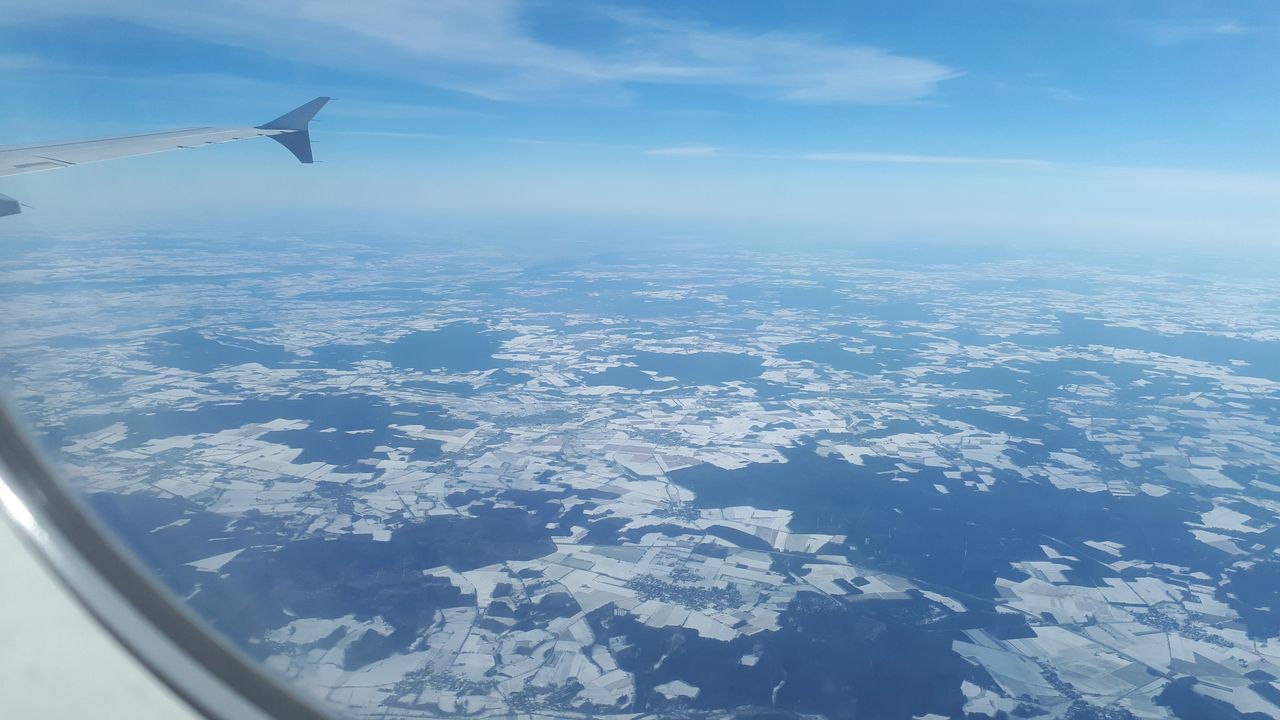 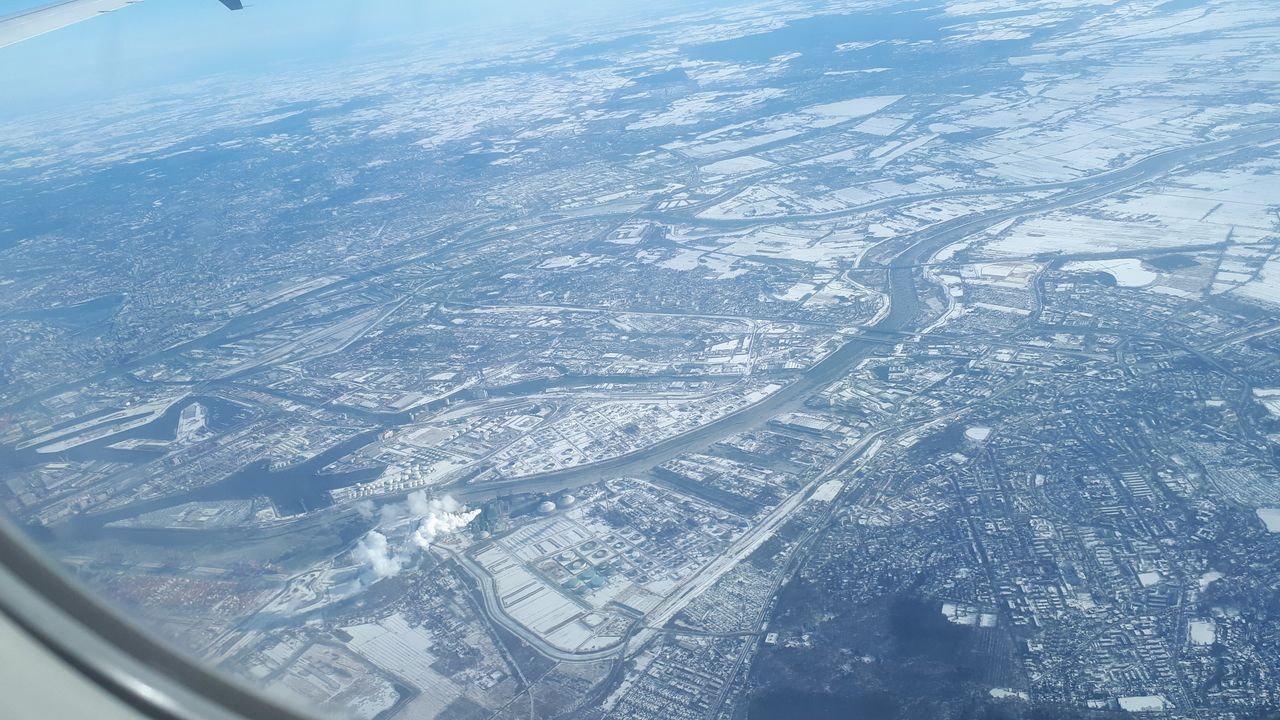 HAM Airport was already in sight. 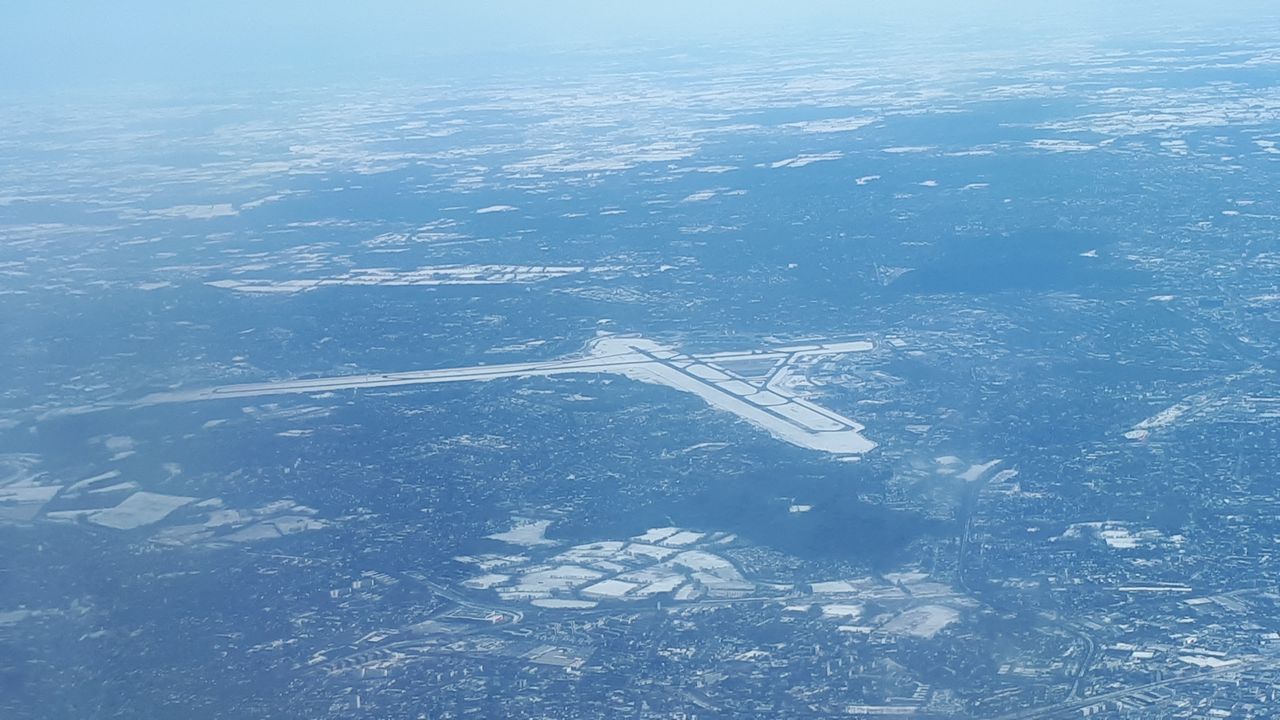 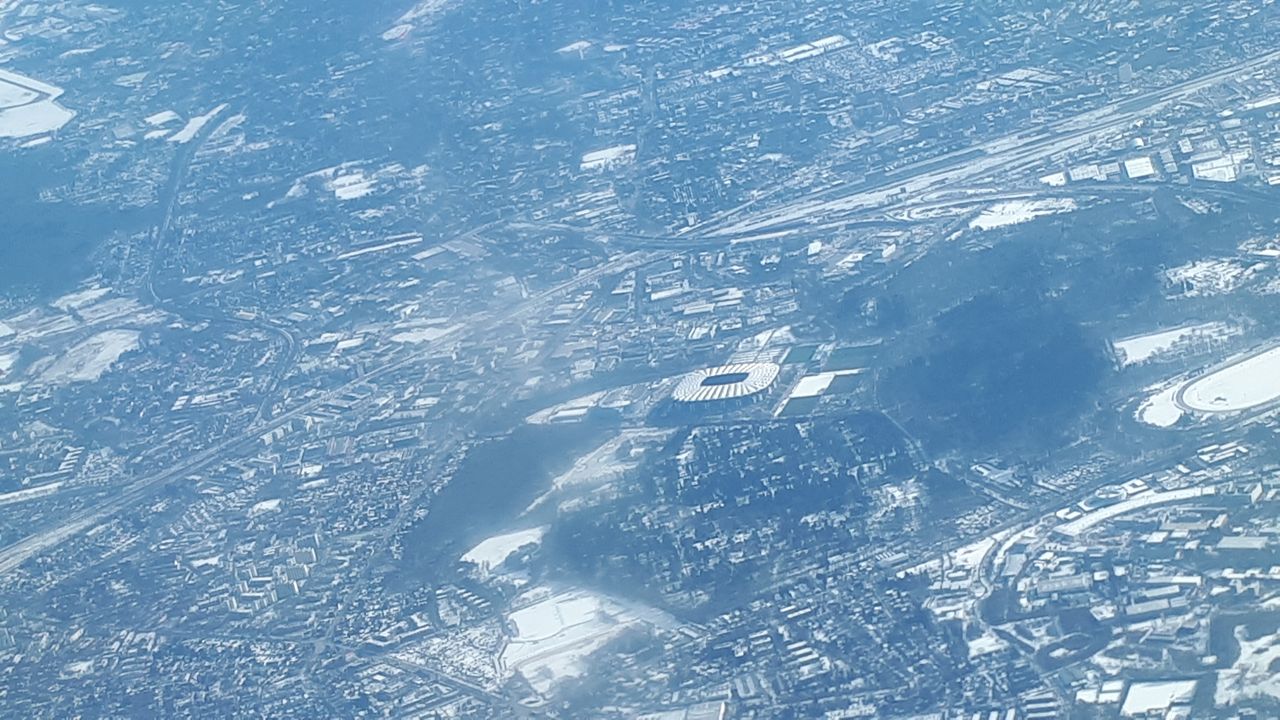 And arrival into HAM, which was very bumpy as there were gusts of up to 40kph.
You could really feel how hard it was for the captain to stay alinght with the runway and fight against the gusts.
But the landing was not to bad - during the gusts I thought it will be a landing like "smash it down and we are there"! 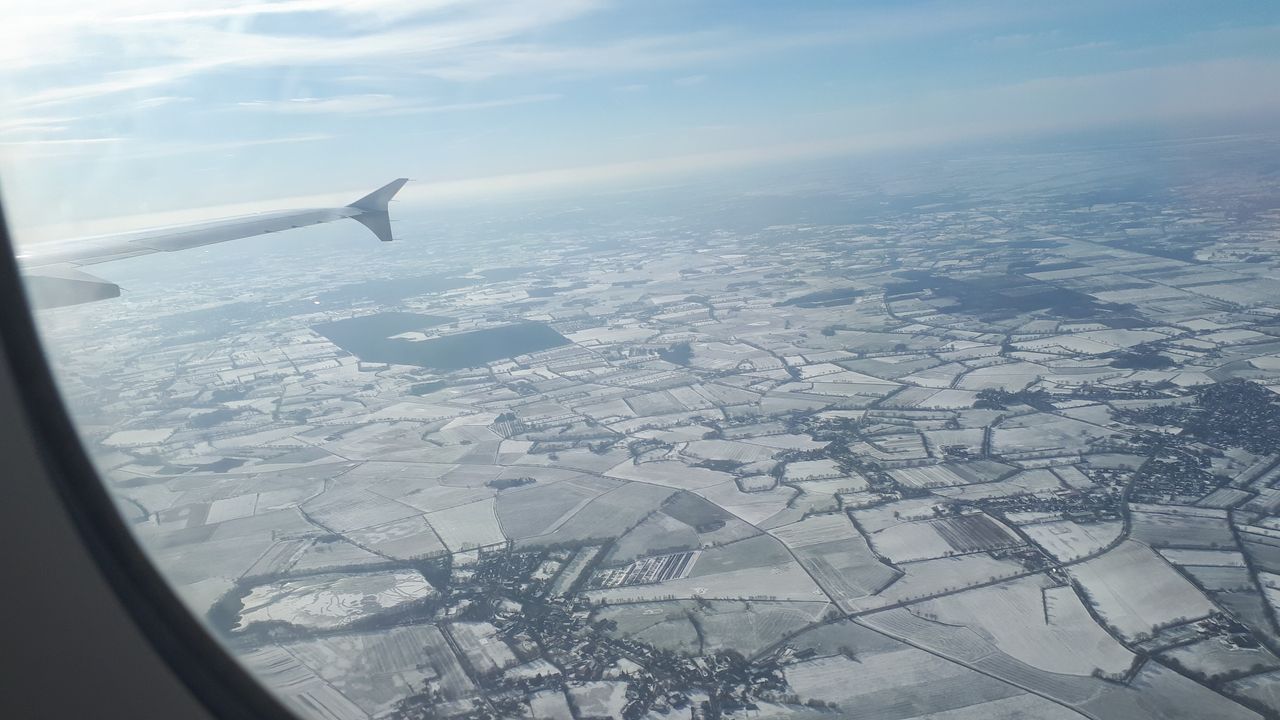 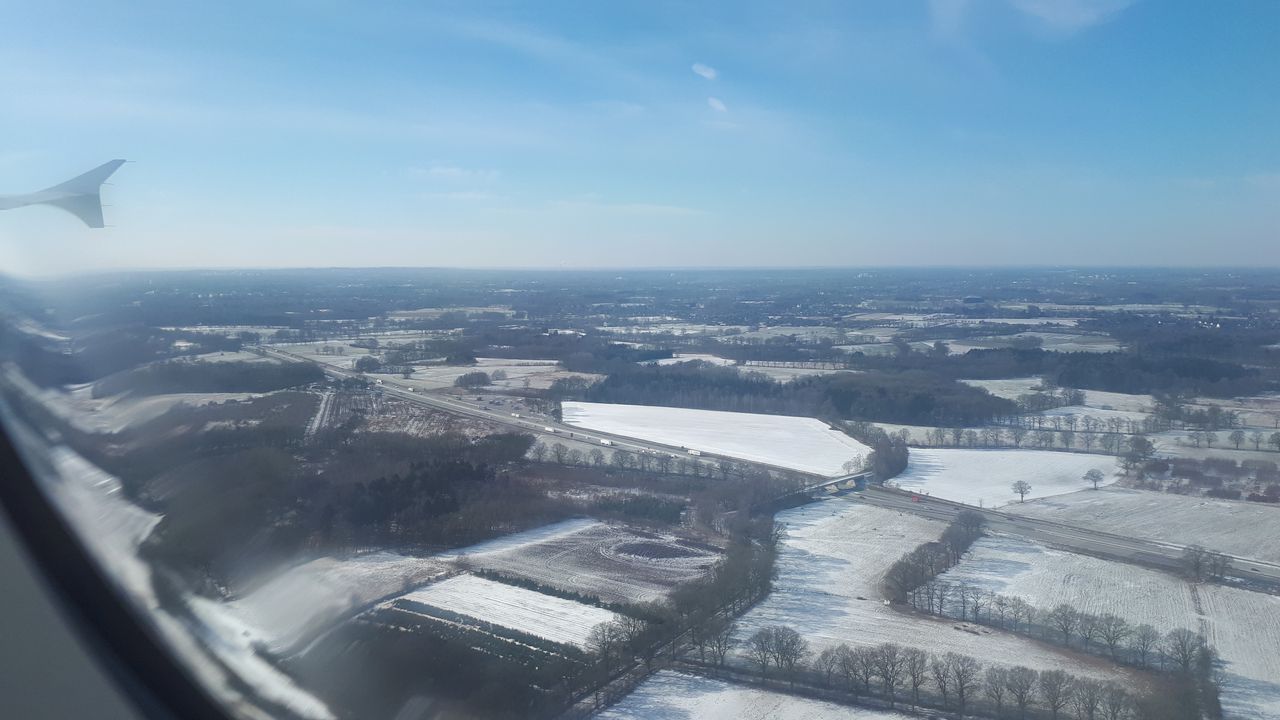 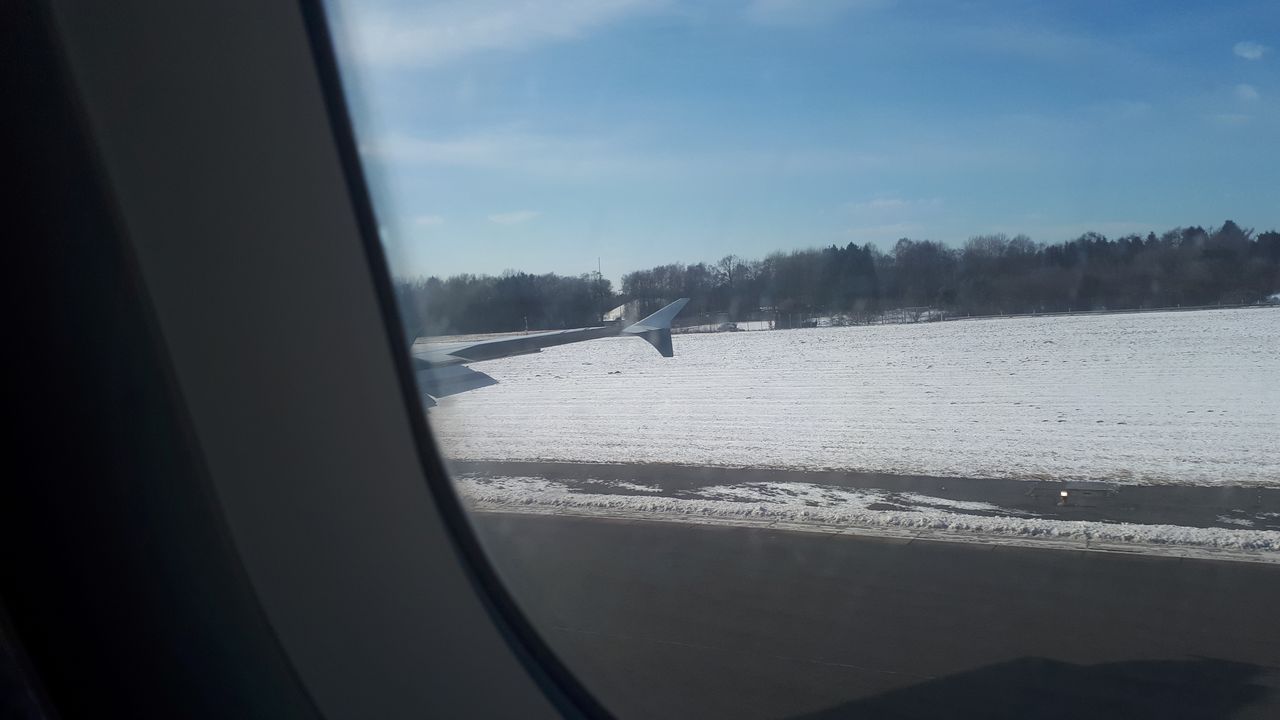 Disembarkment took a while as it was a full flight.
Nevertheless I arrived in HAM about 2.5 hours later than scheduled - which was still okay for my plans.

Can you spot the error?
Bonus : Click here displayhide 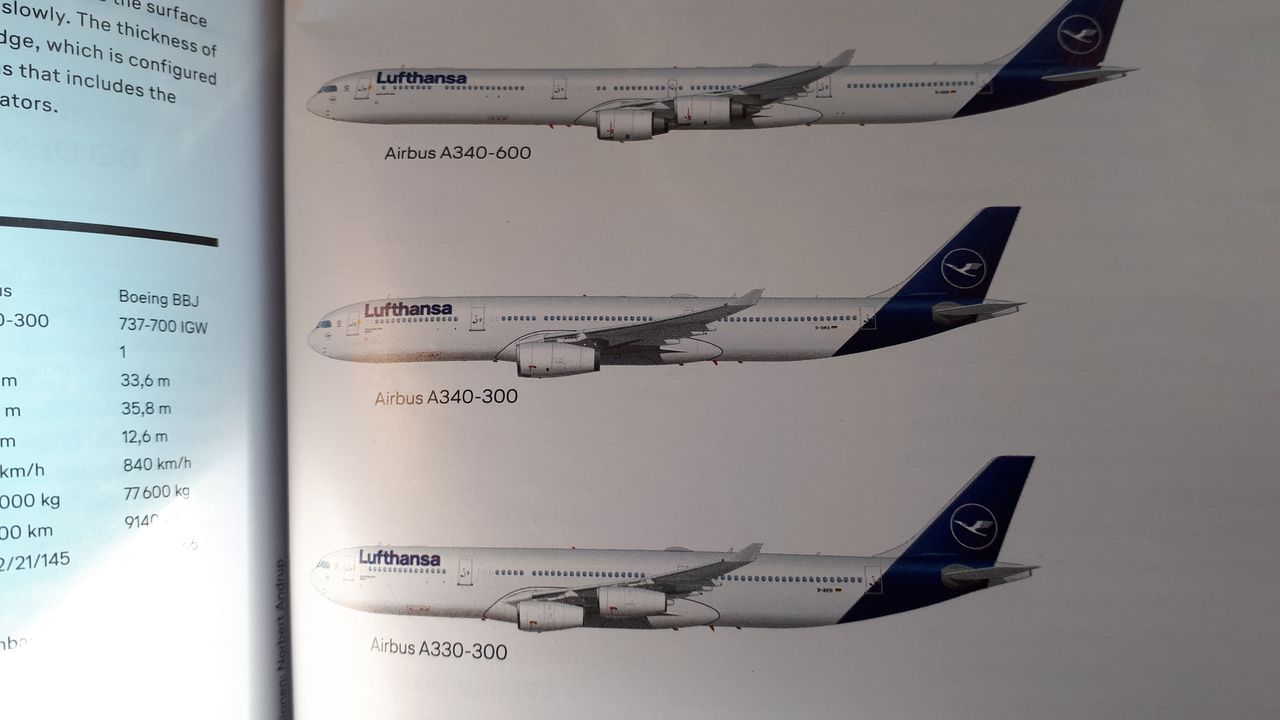 Thanks for spending your time and reading :)
See more

The contributors of Flight-Report published 7 reviews of 1 airlines on the route Frankfurt (FRA) → Hamburg (HAM).