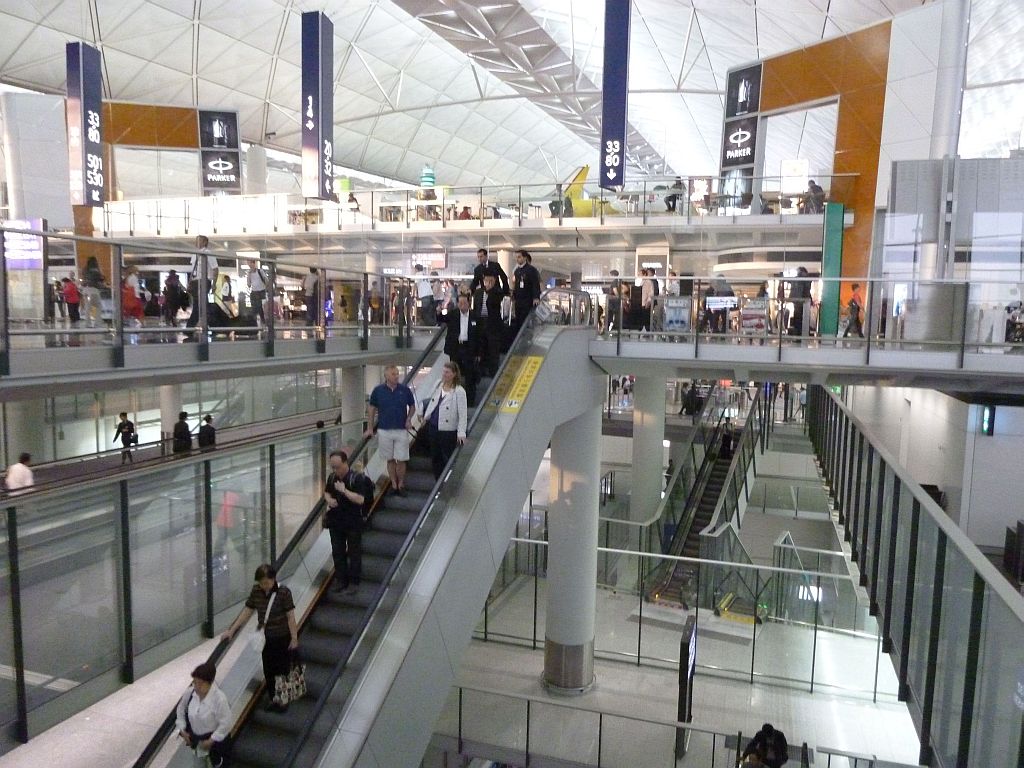 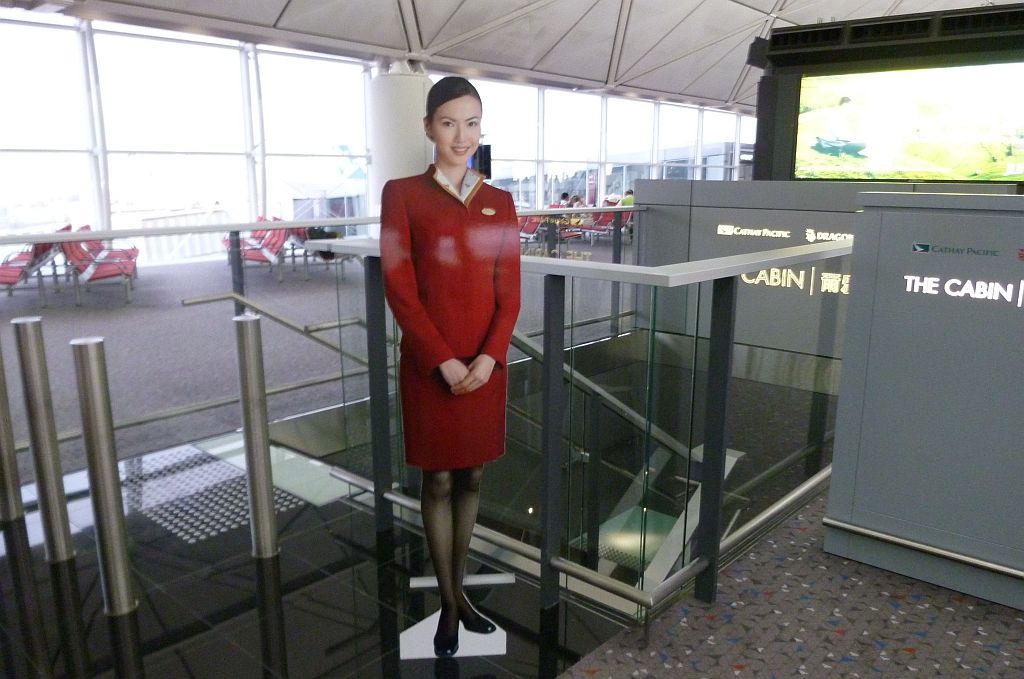 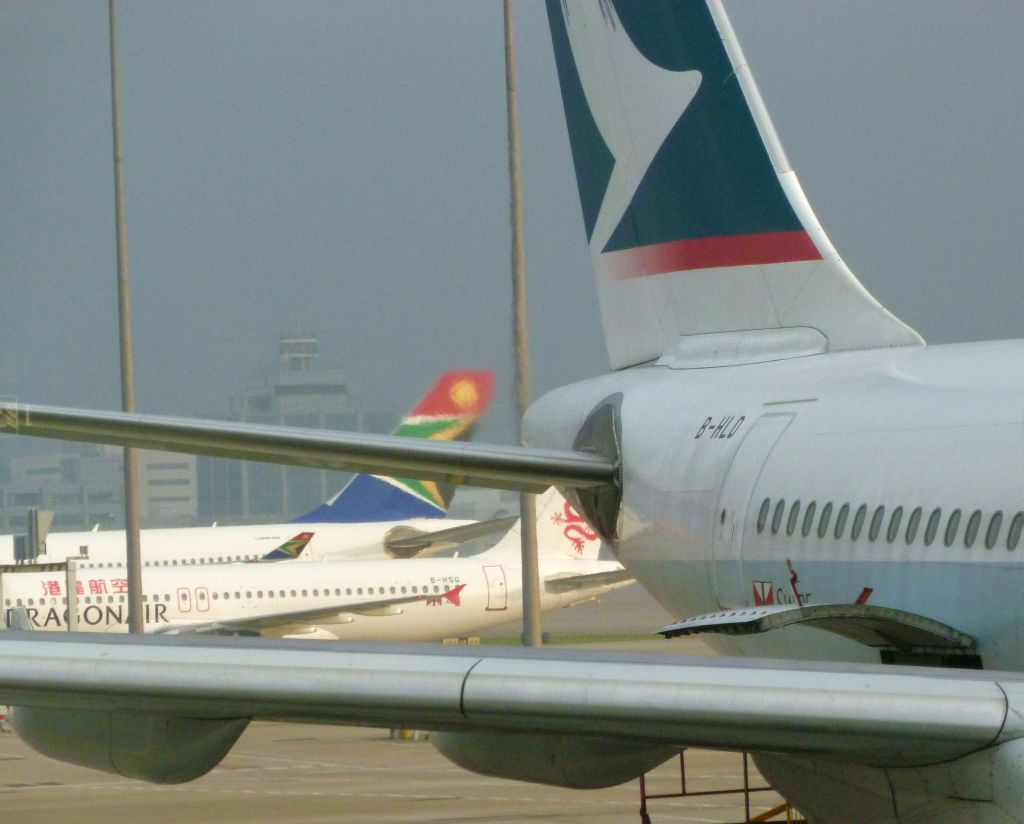 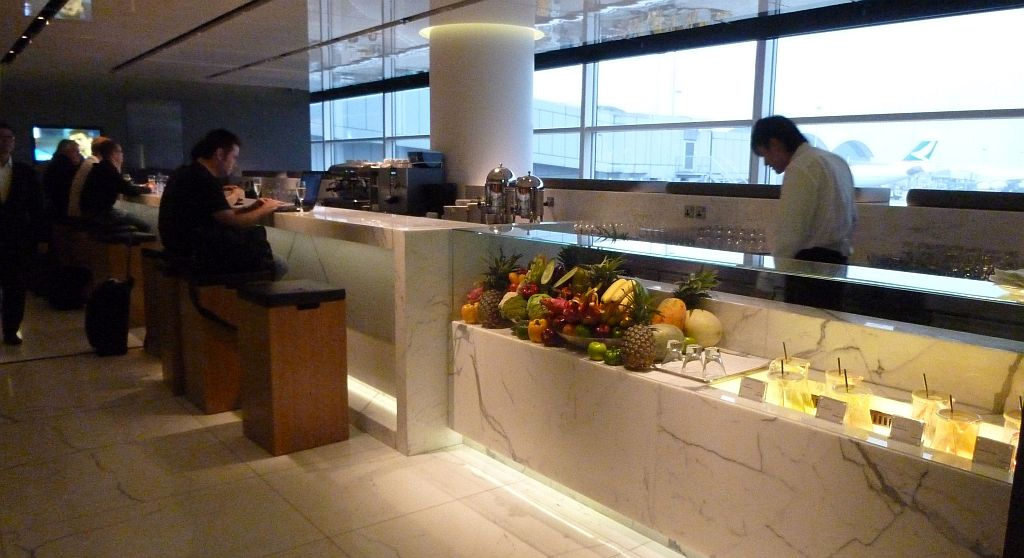 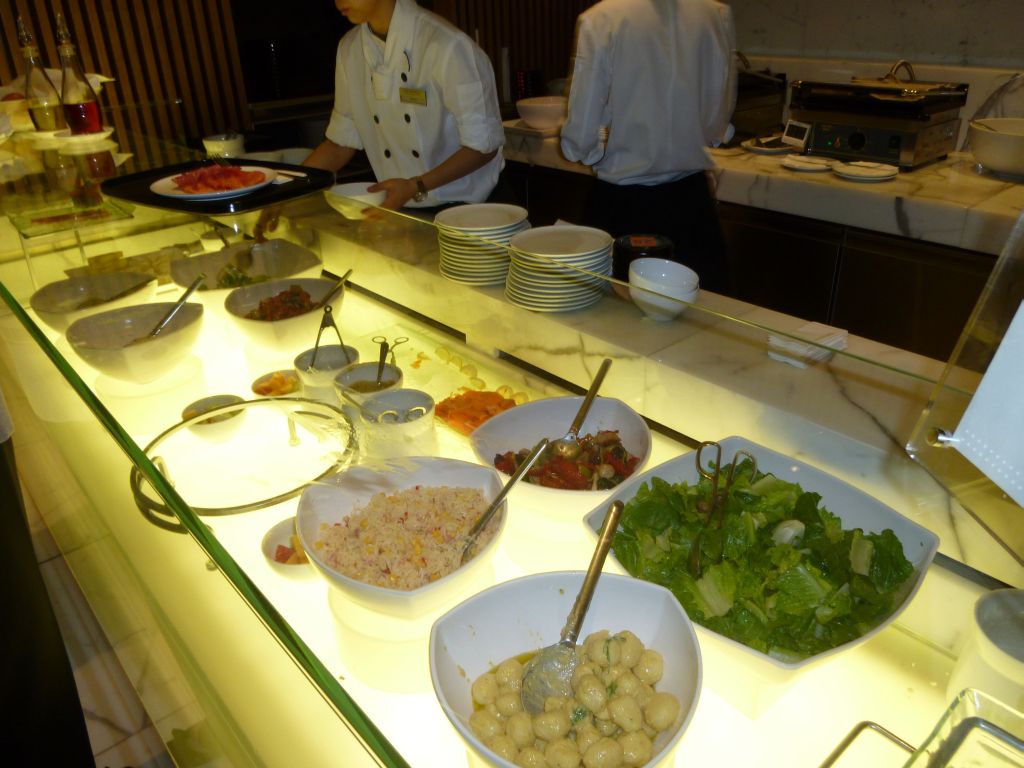 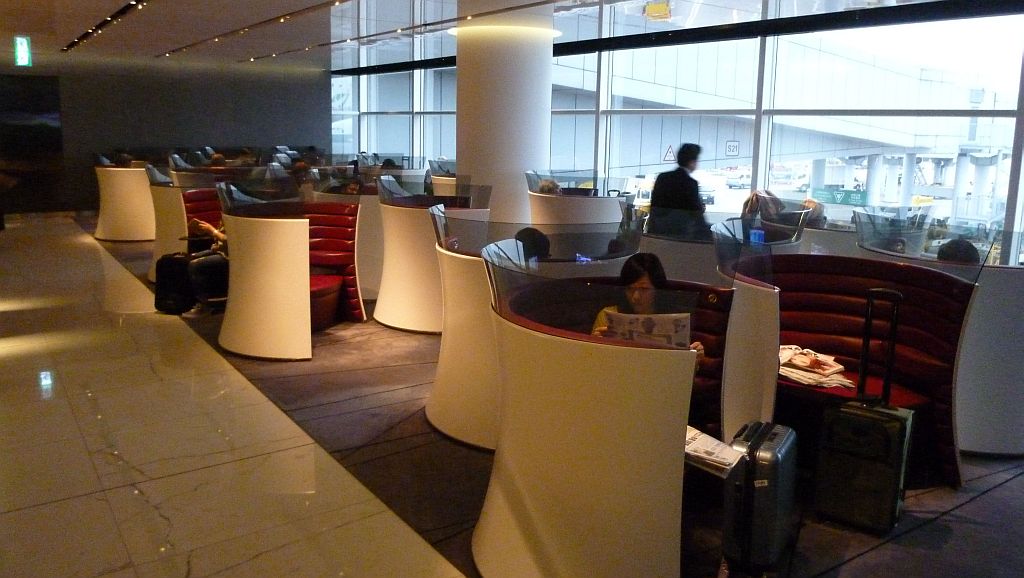 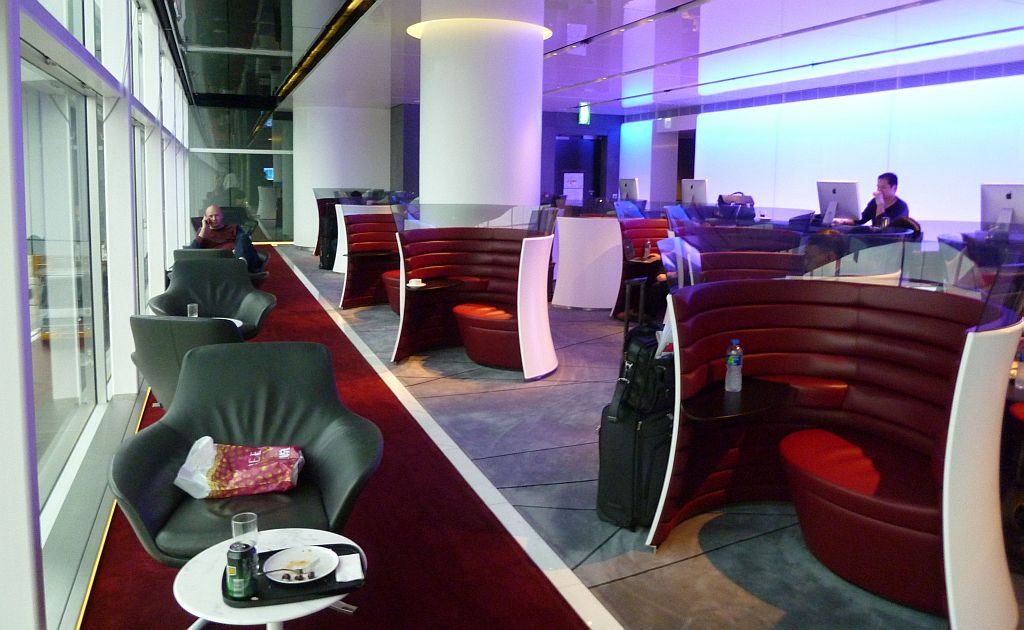 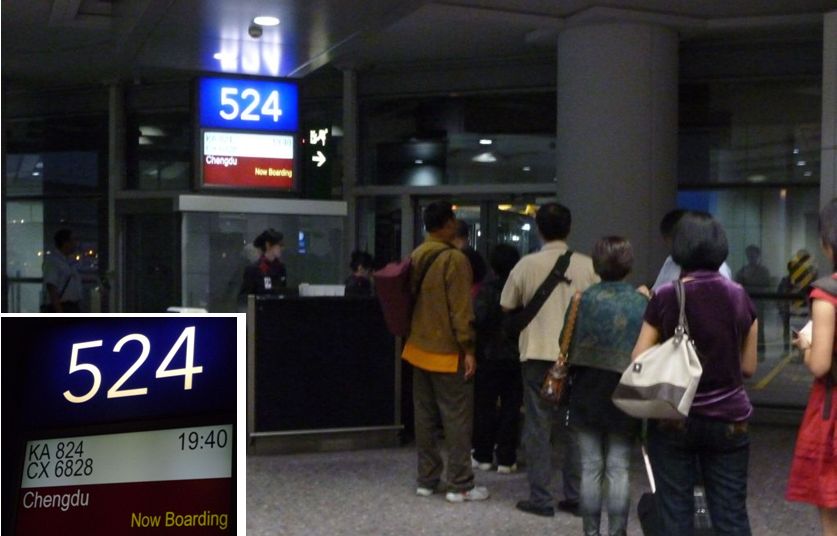 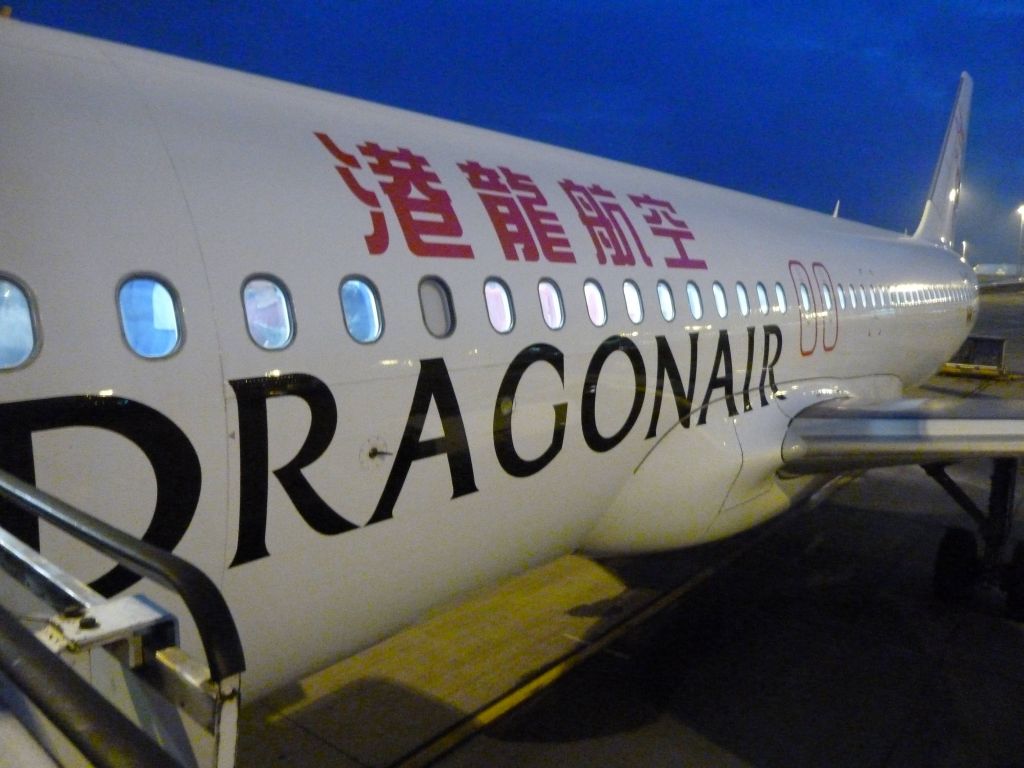 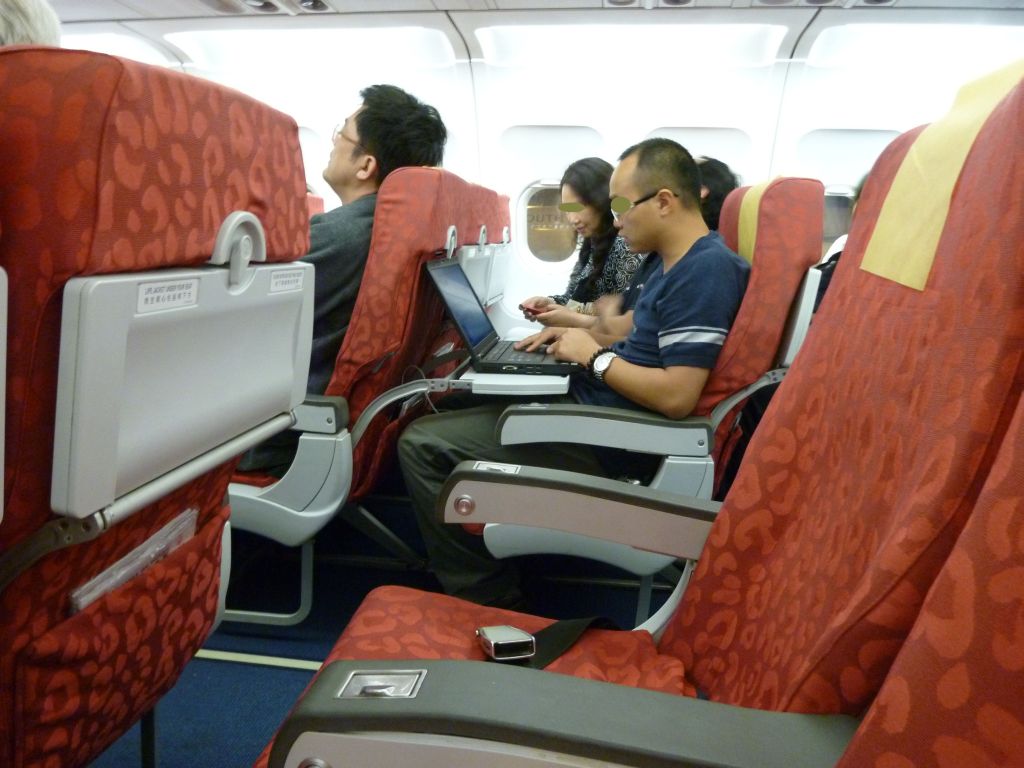 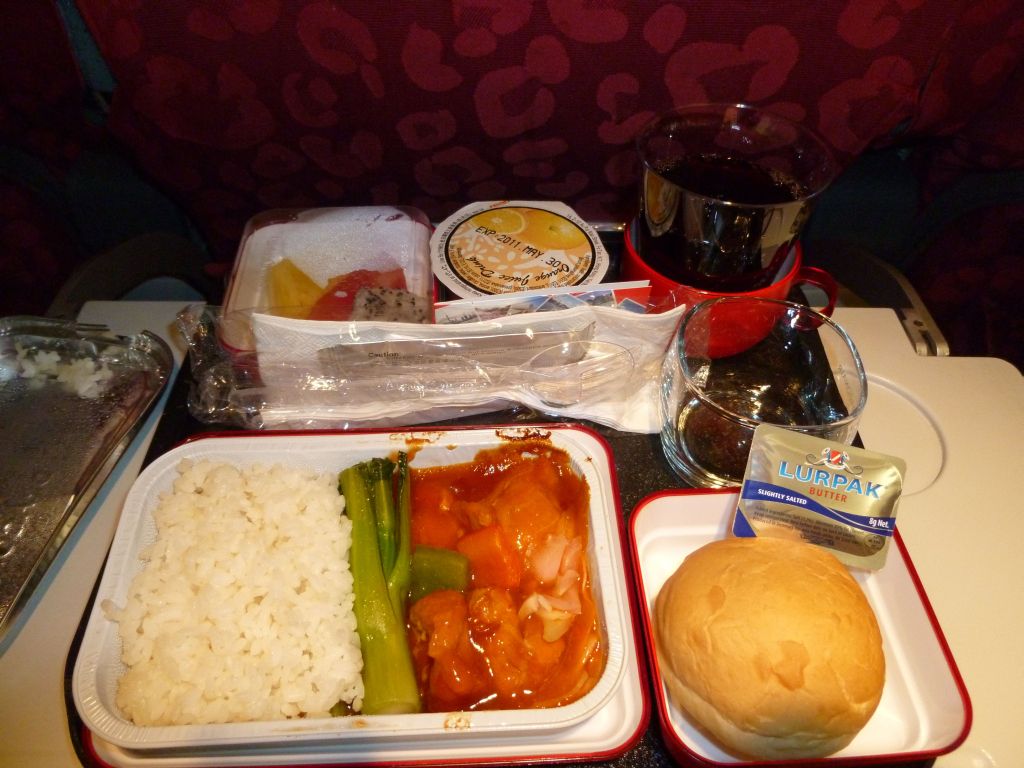 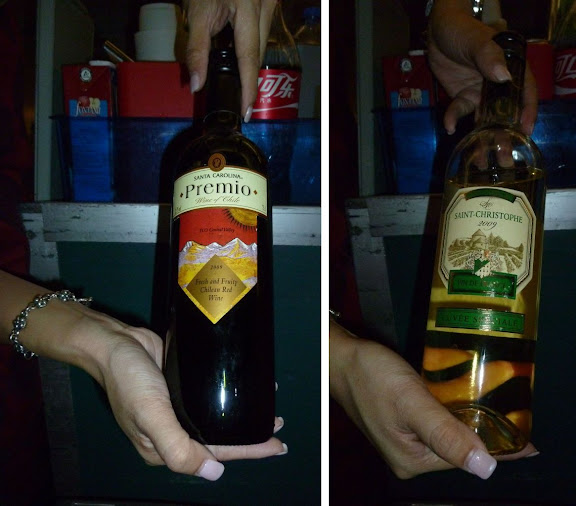 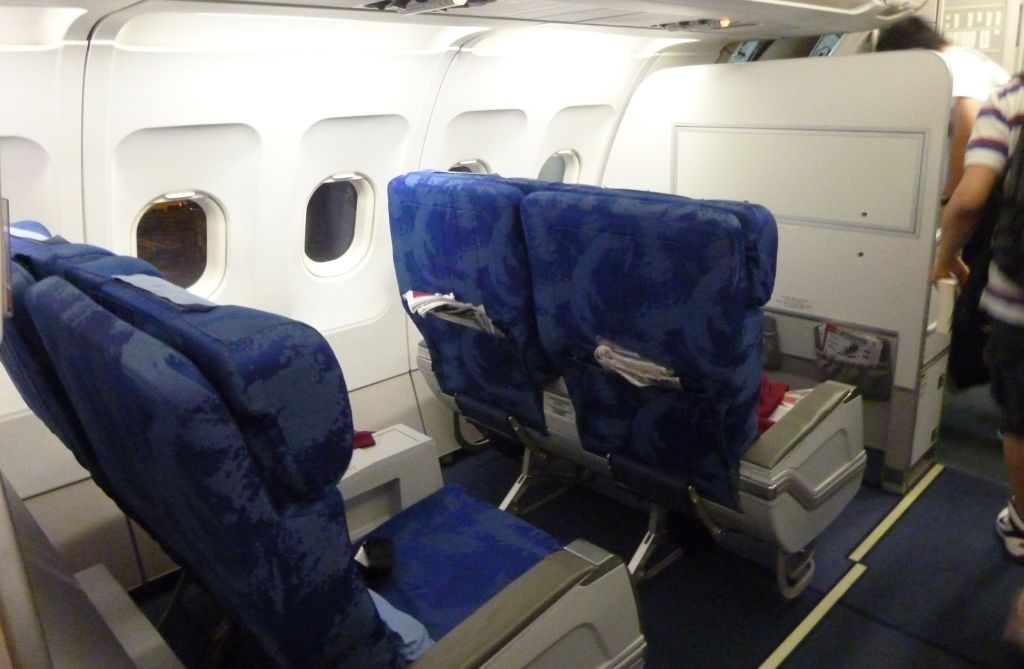 Thanks for reading me !
See more