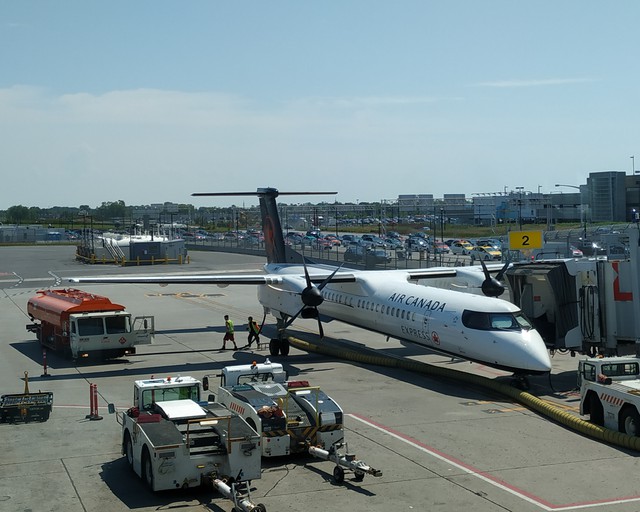 #32 out of 74 Airlines A minimum of 10 flight-reports within the past two years is required to appear in the rankings. 52 reviews

This was a short flight from Montreal to Toronto City, though there are lot's of cheaper alternatives for me to travel by this route instead of taking a plane, but it is always my long wish to take the Q400, so I finally decided this for my trip. 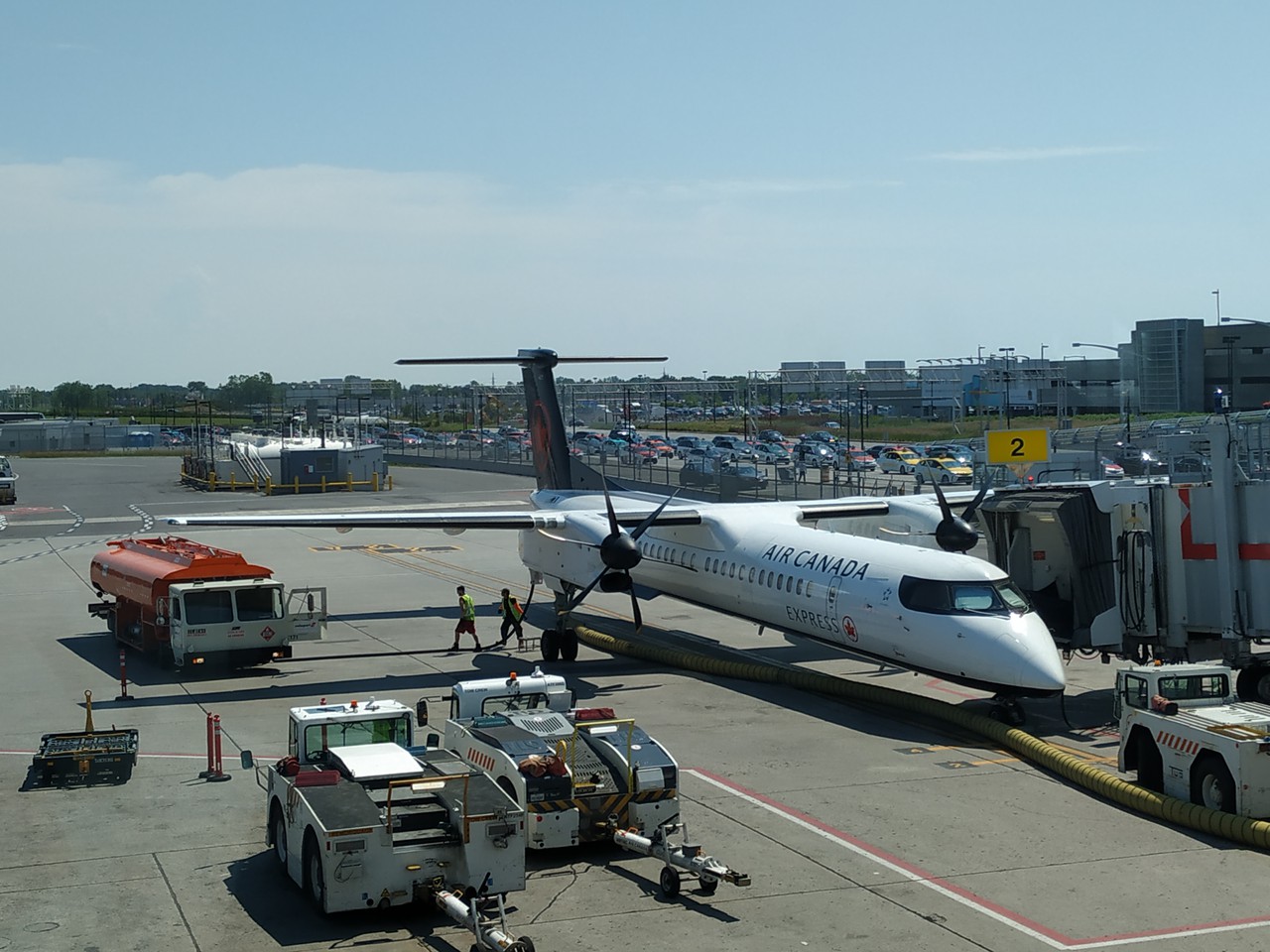 The aircraft serving my route that day
Registration: C-GGFP
painted with the new livery of Air Canada 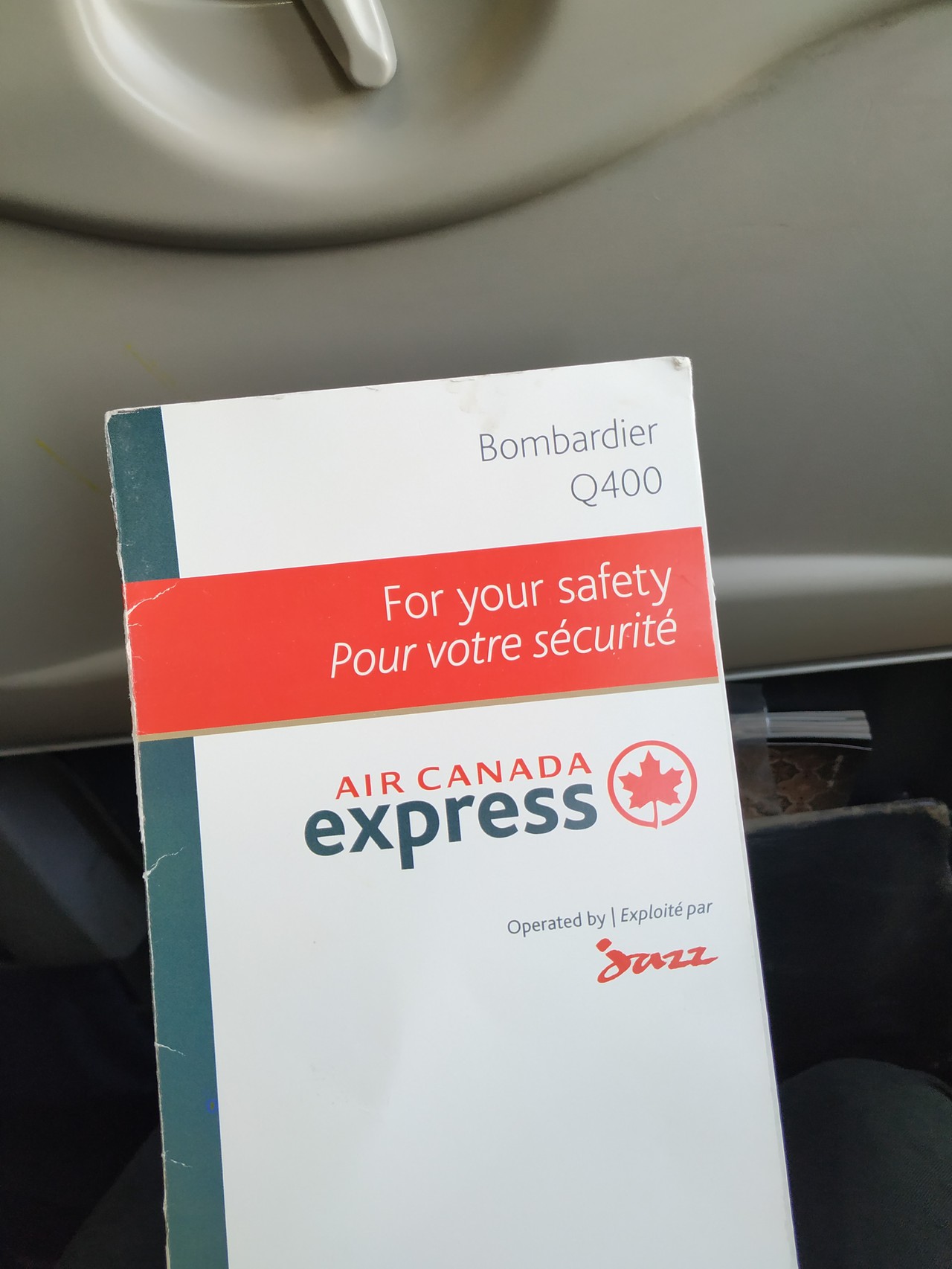 The safety Card of the Q400 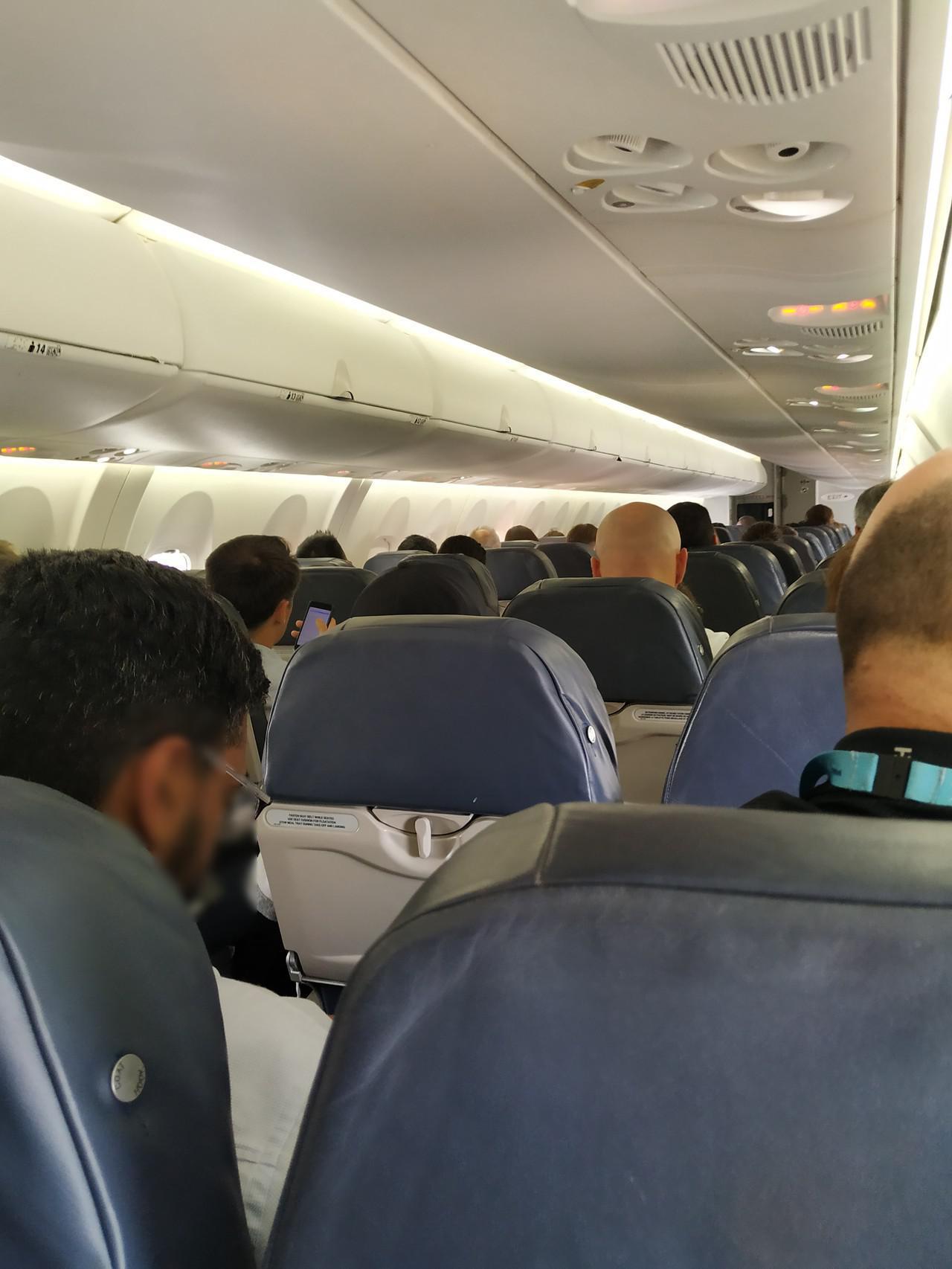 It was rather hot onboard, really not sure if every turboprop planes were like this as this is my first time getting on a turboprop jet

The seat was comfortable, a little bit old though, but generally was nice 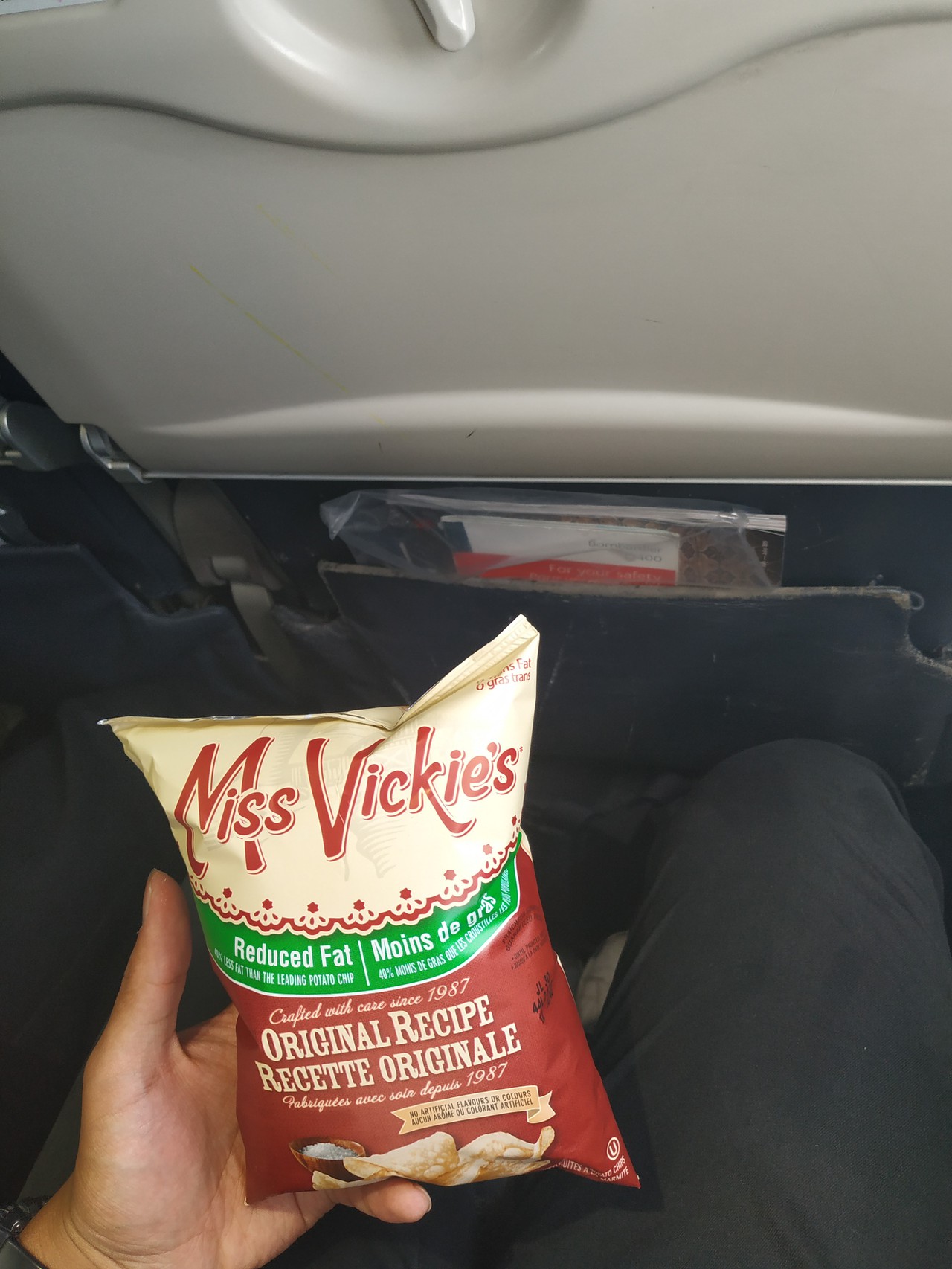 A pack of chips with a cup of juice were served, there were lots of snack choices, like crackers and chocolate bar. 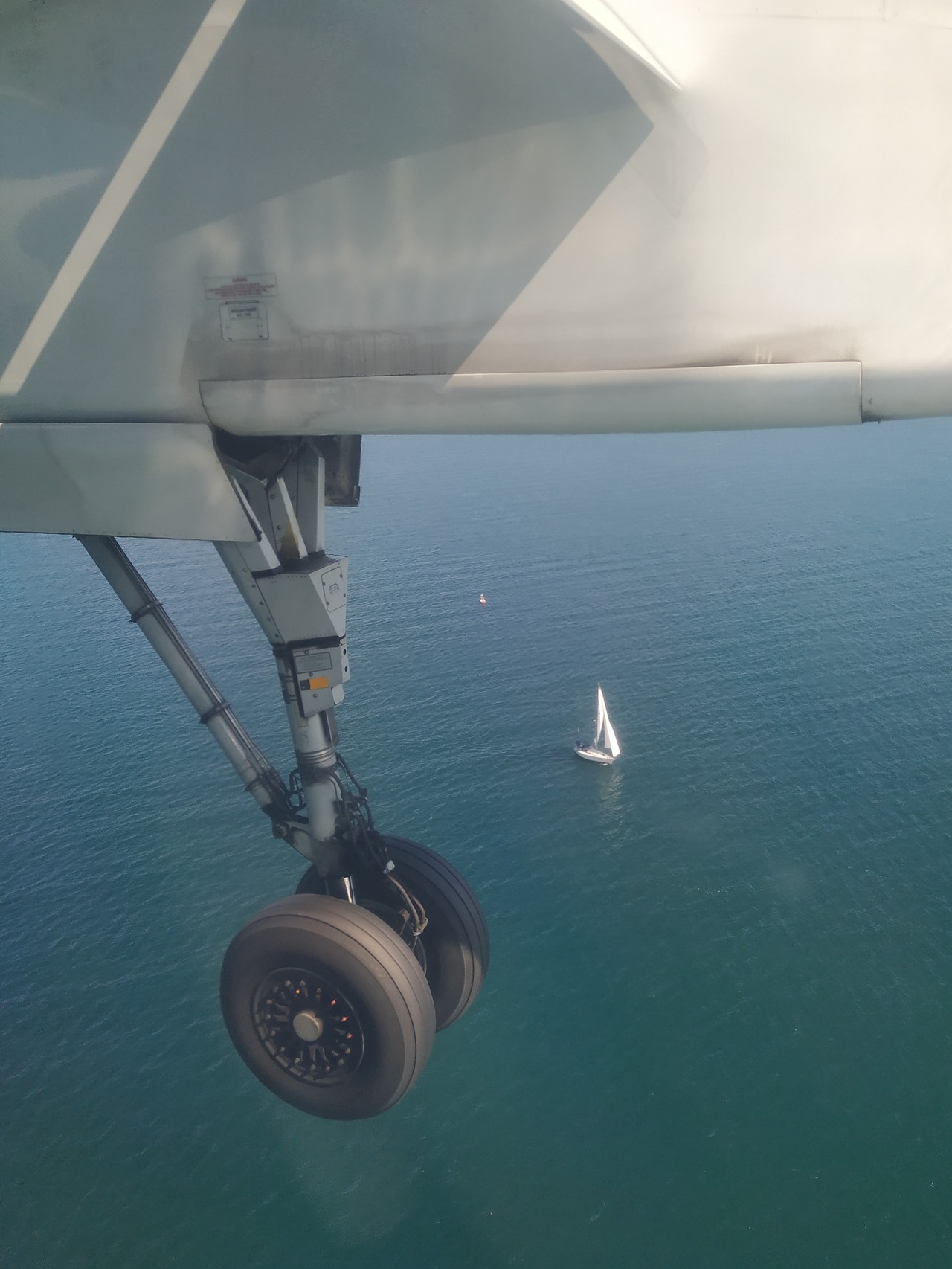 Interest shot for me, never seen the landing gear next to me! 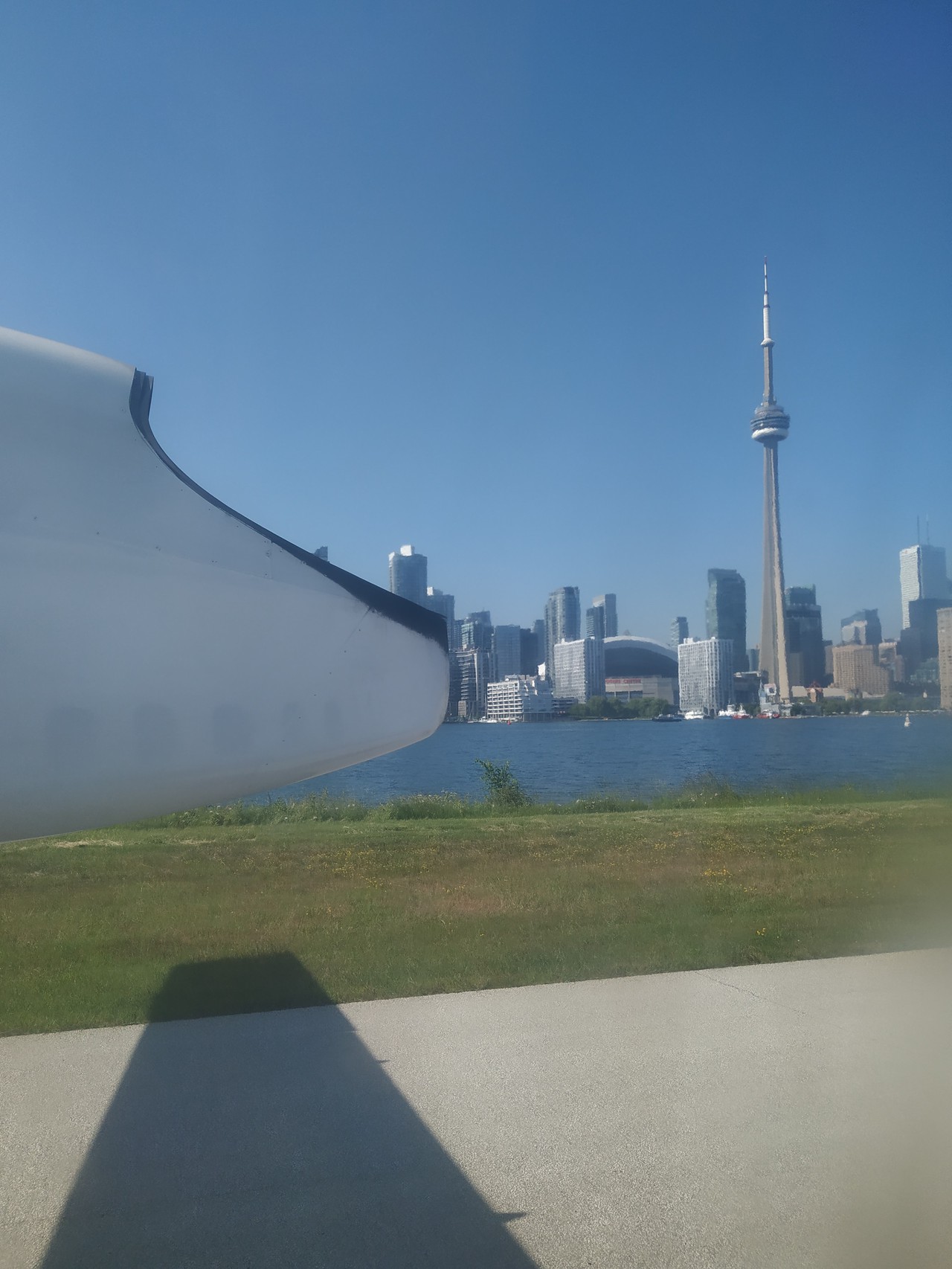 Landed in the Toronto City Airport, next to the CN Tower in the city centre! 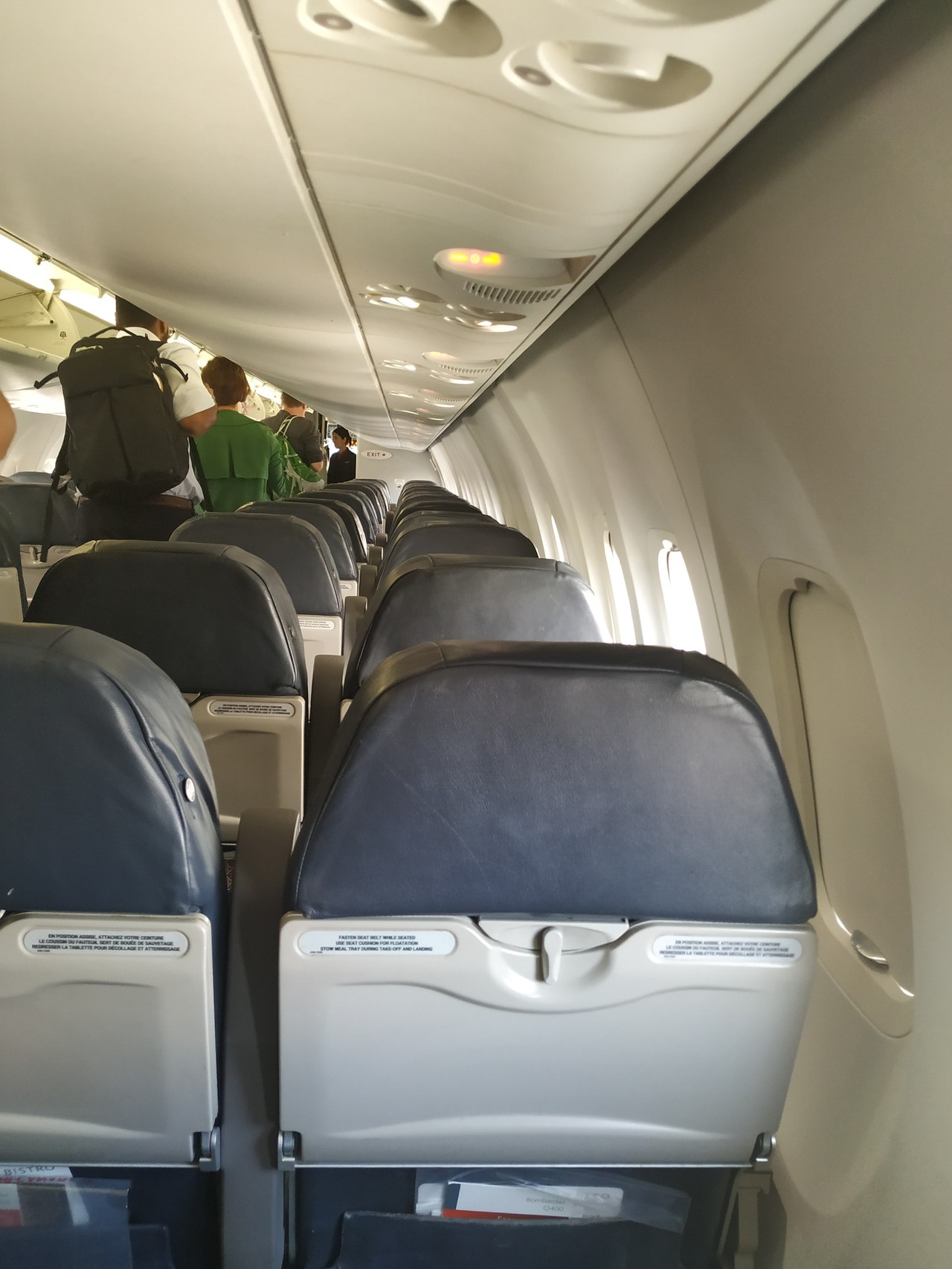 The cabin of the DH4 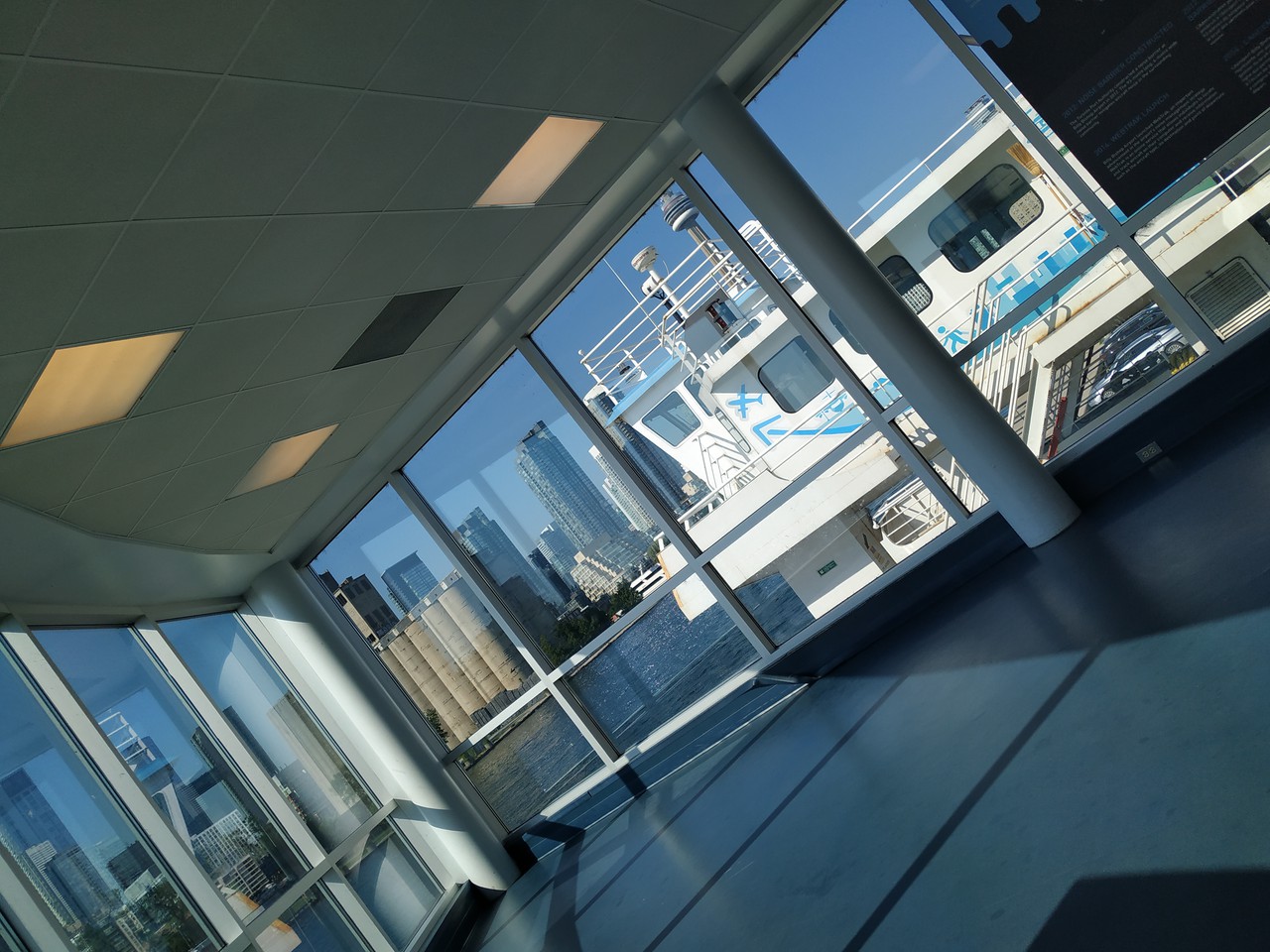 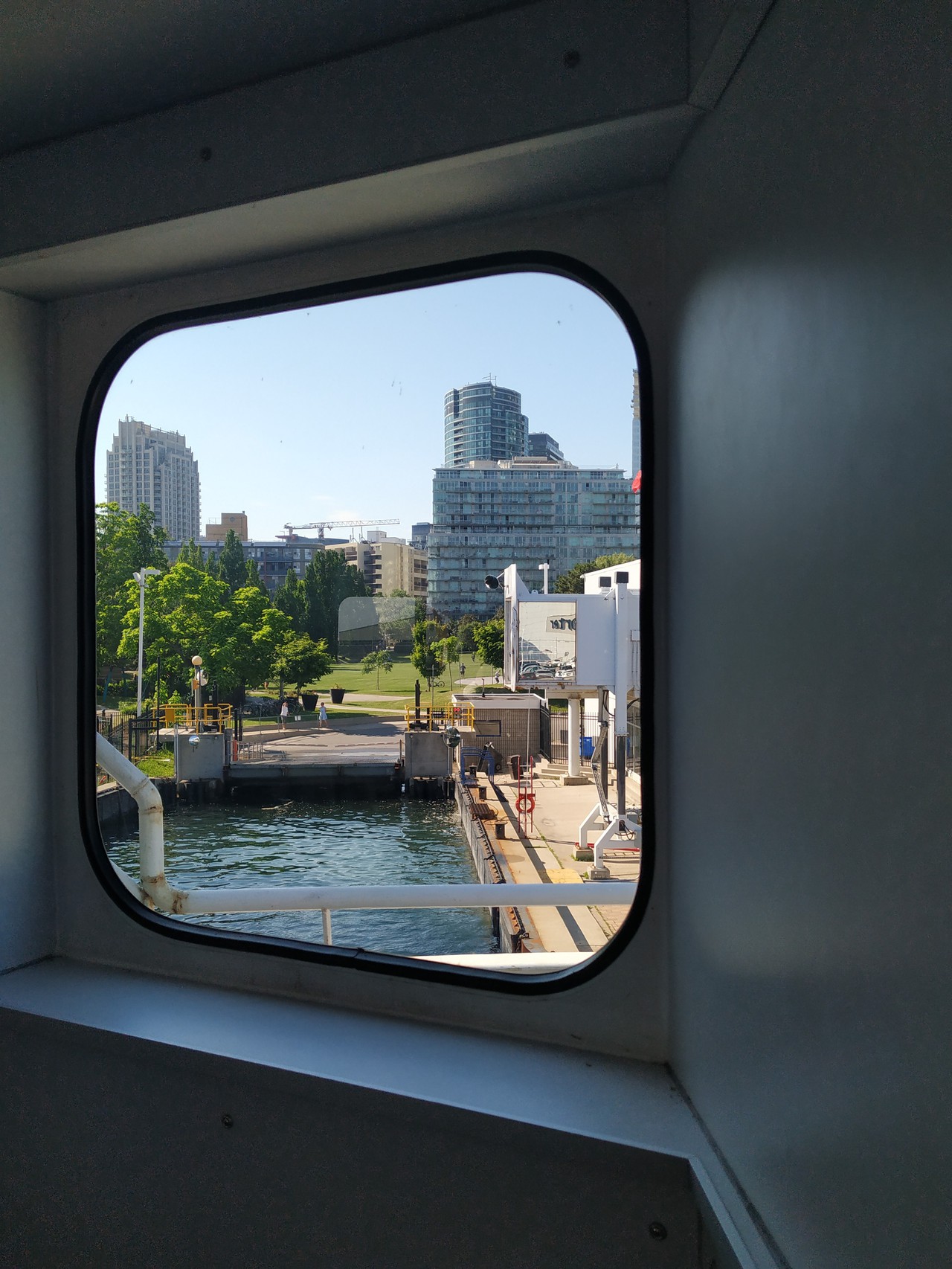 As the airport is located in the Toronto Island, a free ferry service is provided for users, connecting the airport and the city. It was really an interest ride, which the waiting time of the ferry was longer than the travelling time on it! The trip just took around 2 mins, I suppose this could be my shortest ferry trip ever. The bus service connecting to the railway station.

Though this was a short flight with less than an hour time, but it was an interesting experience to get a try on a twin turboprop jet, as it is really rare, if not impossible to get seen it in my home airport. Generally the flight was pleasant, nice crews and services, it is worthy to enjoy such a memorable flight experience for me in a DH4.

The contributors of Flight-Report published 12 reviews of 3 airlines on the route Montreal (YUL) → Toronto (YTZ).

The airline with the best average rating is Porter Airlines with 7.6/10.