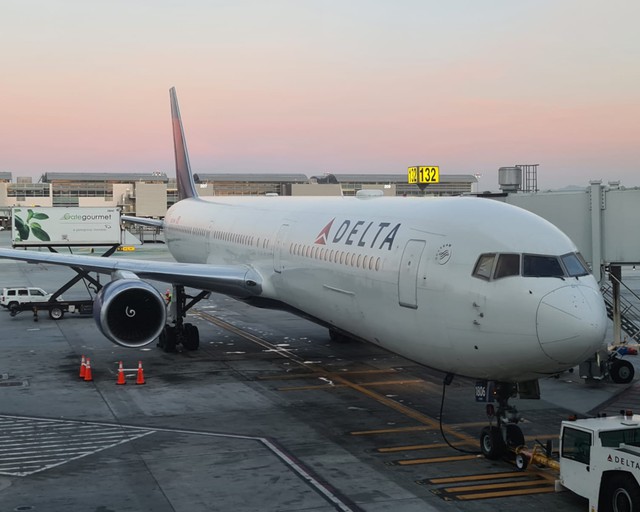 Following an amazing two weeks in the West Coast and Hawaii, it was sadly time to fly back home to Scotland.

I chose to fly with Delta from LAX to JFK then catch a Virgin Atlantic dreamliner to Heathrow. 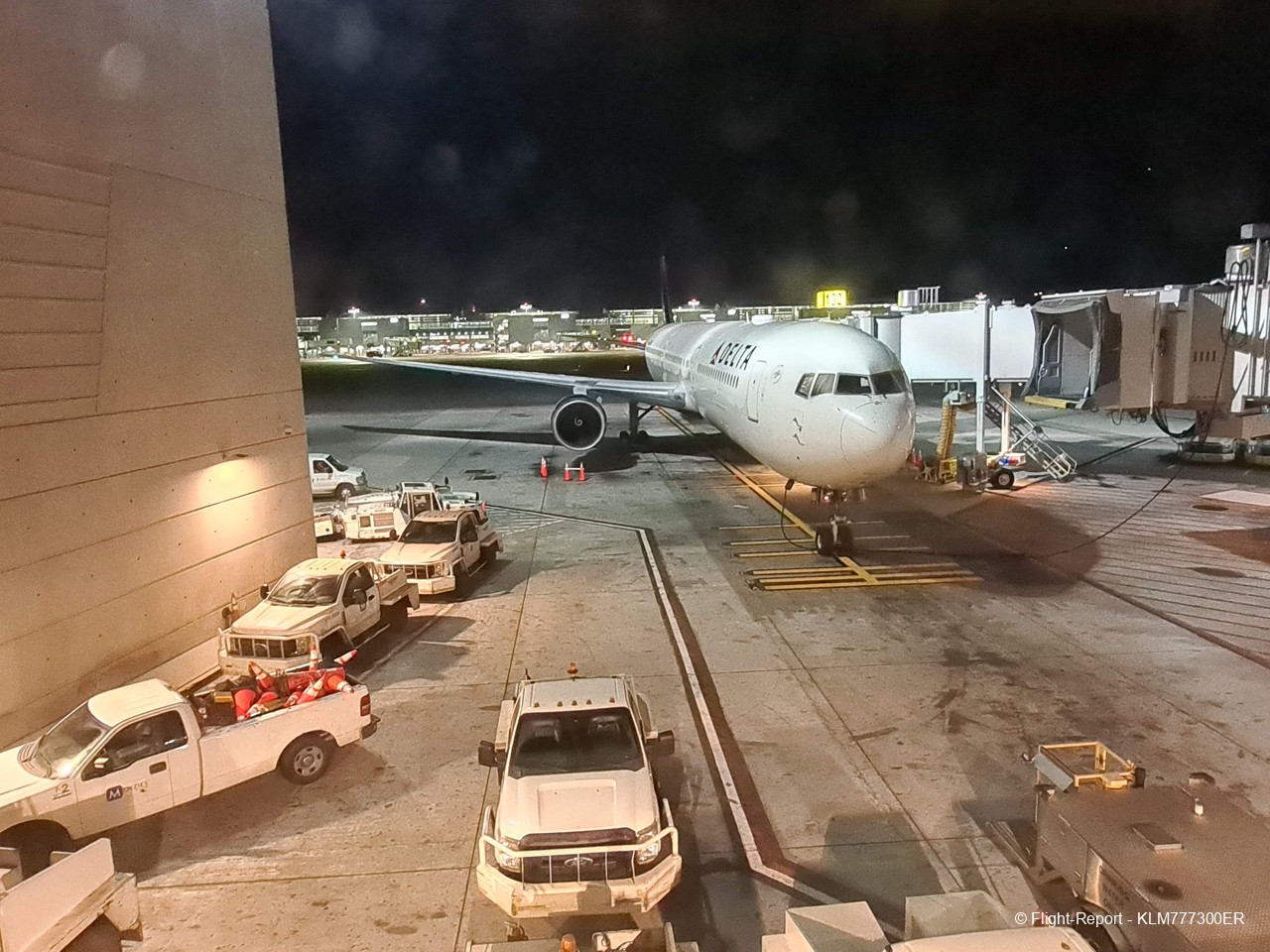 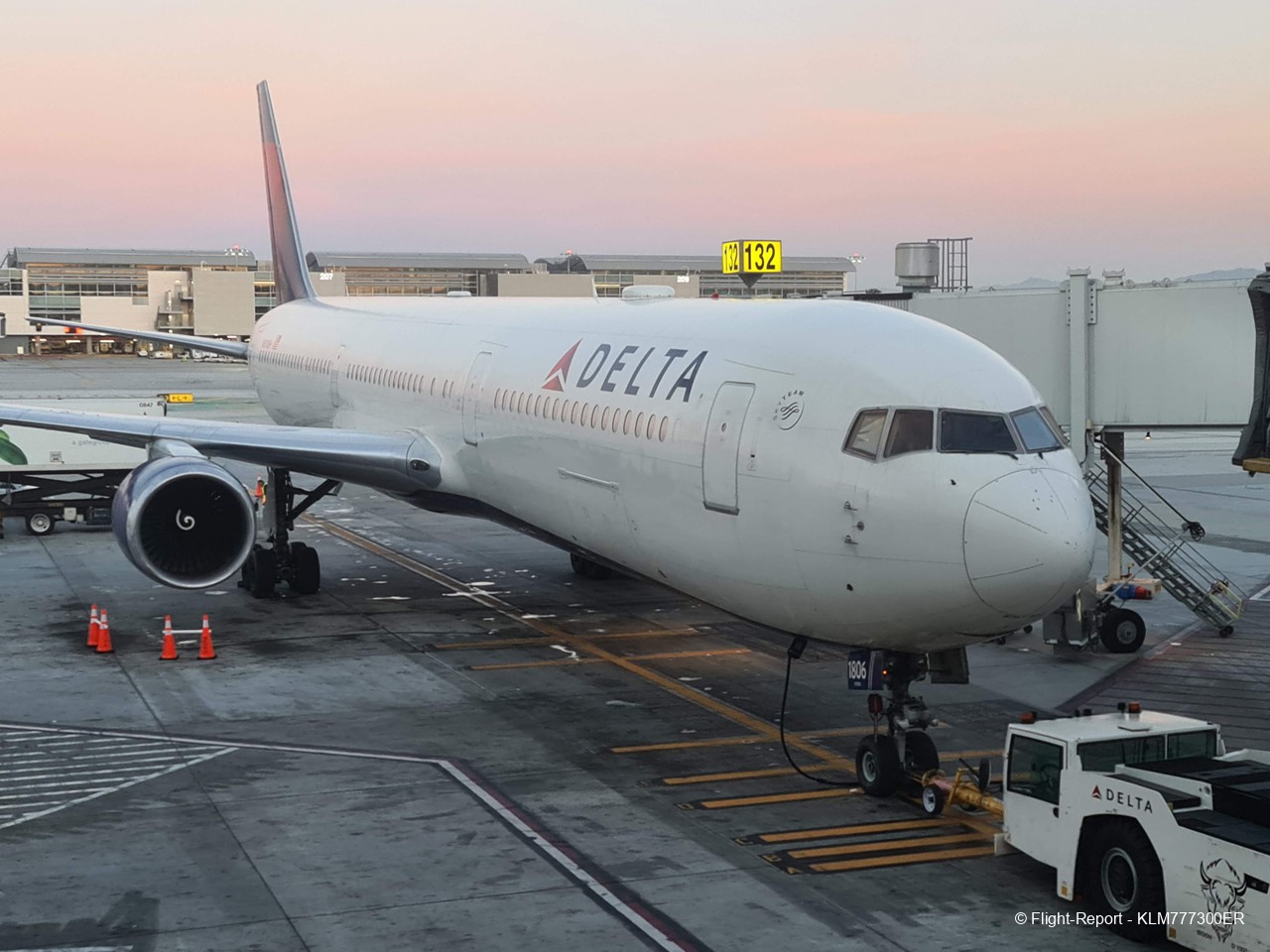 Unknowingly to me, after several rebookings etc, I was booked on a Basic Economy ticket which meant no free seat selection until check in, by this time, I was only able to select a window in Row 53 as the flight was fully booked.  Atleast I still got SkyPriority boarding with my KLM Platinum status. 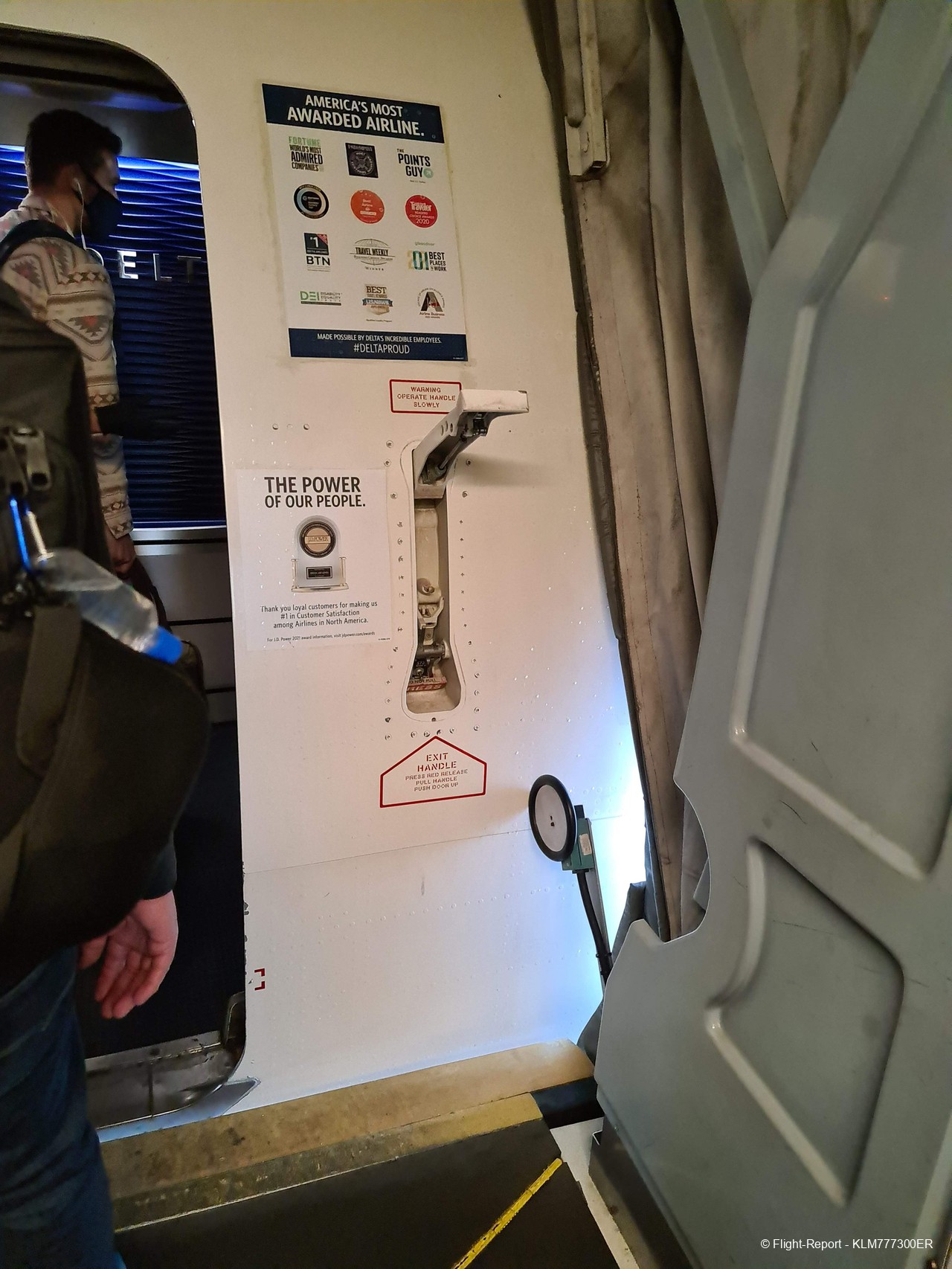 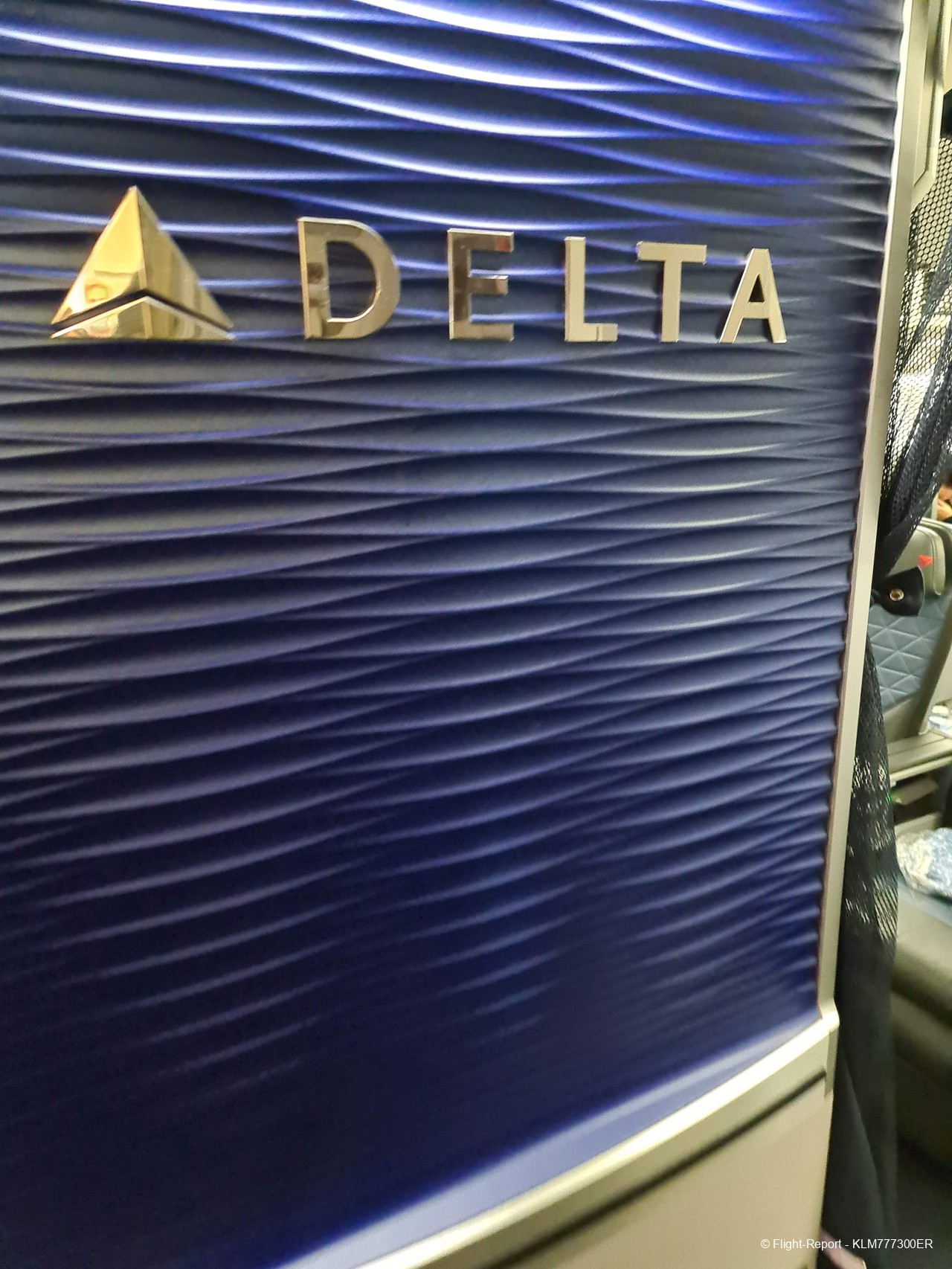 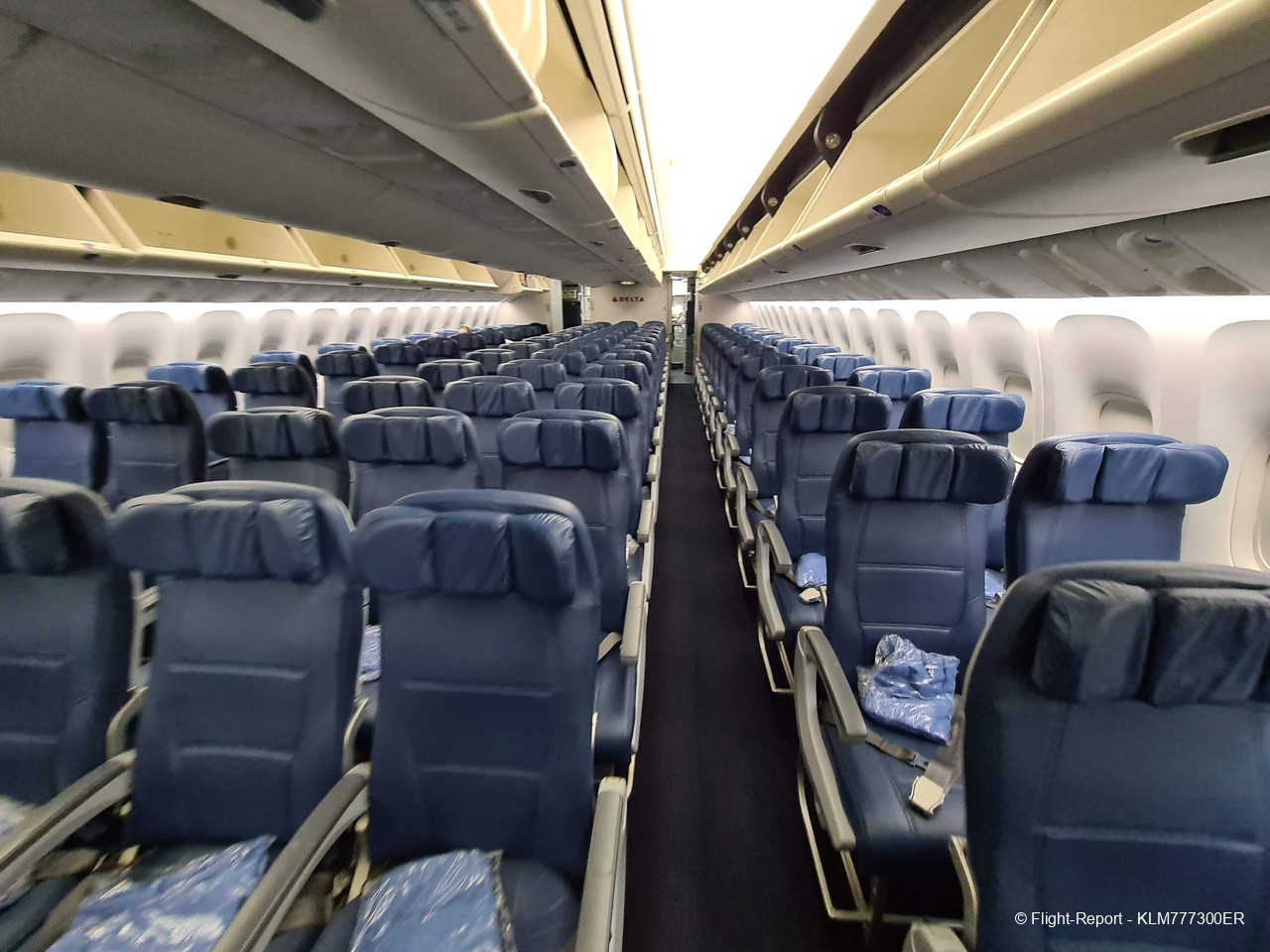 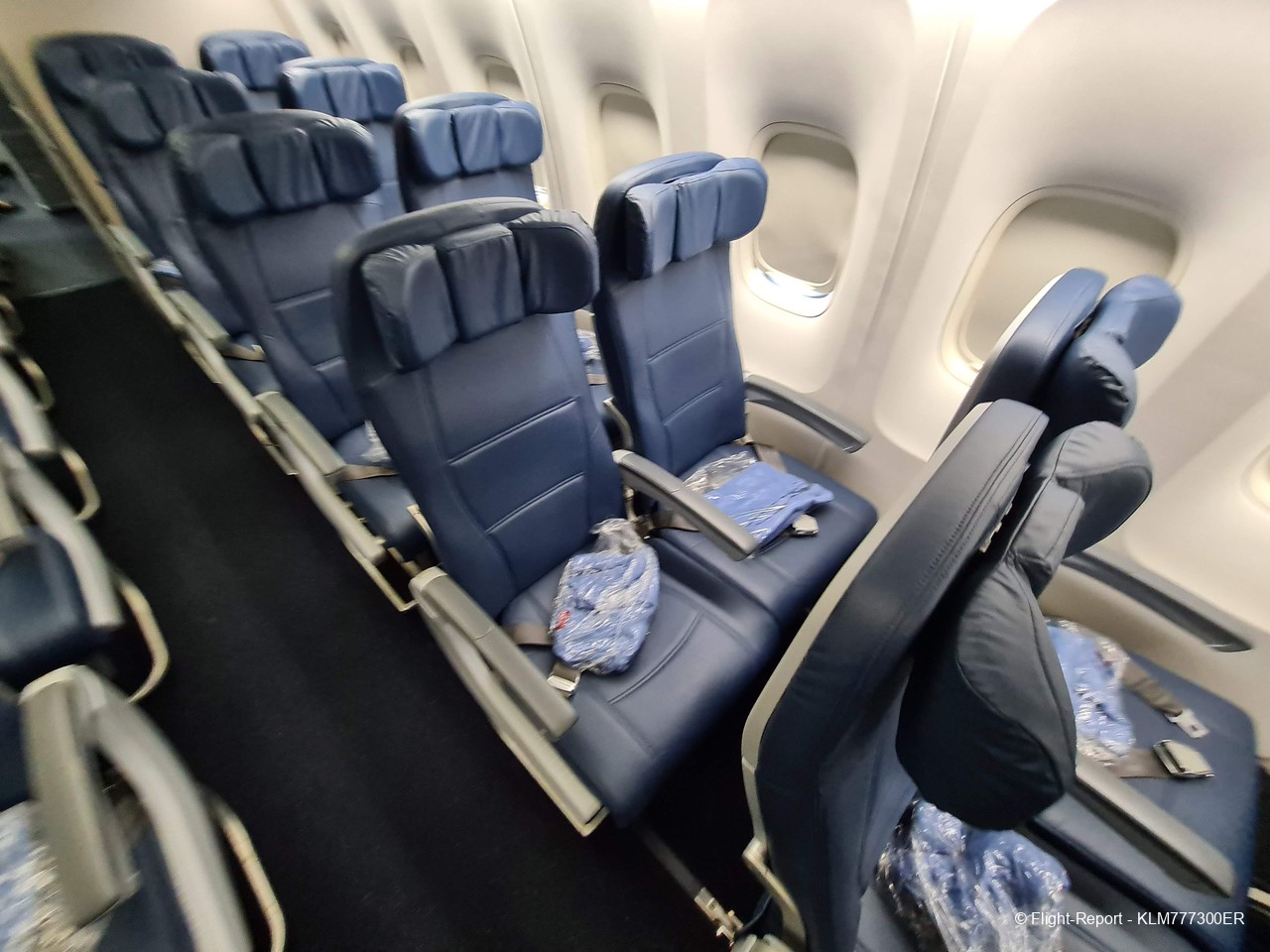 LA seemed to have some fog this morning.  We pushed back with a few minutes delay and made our way to RW 24L. 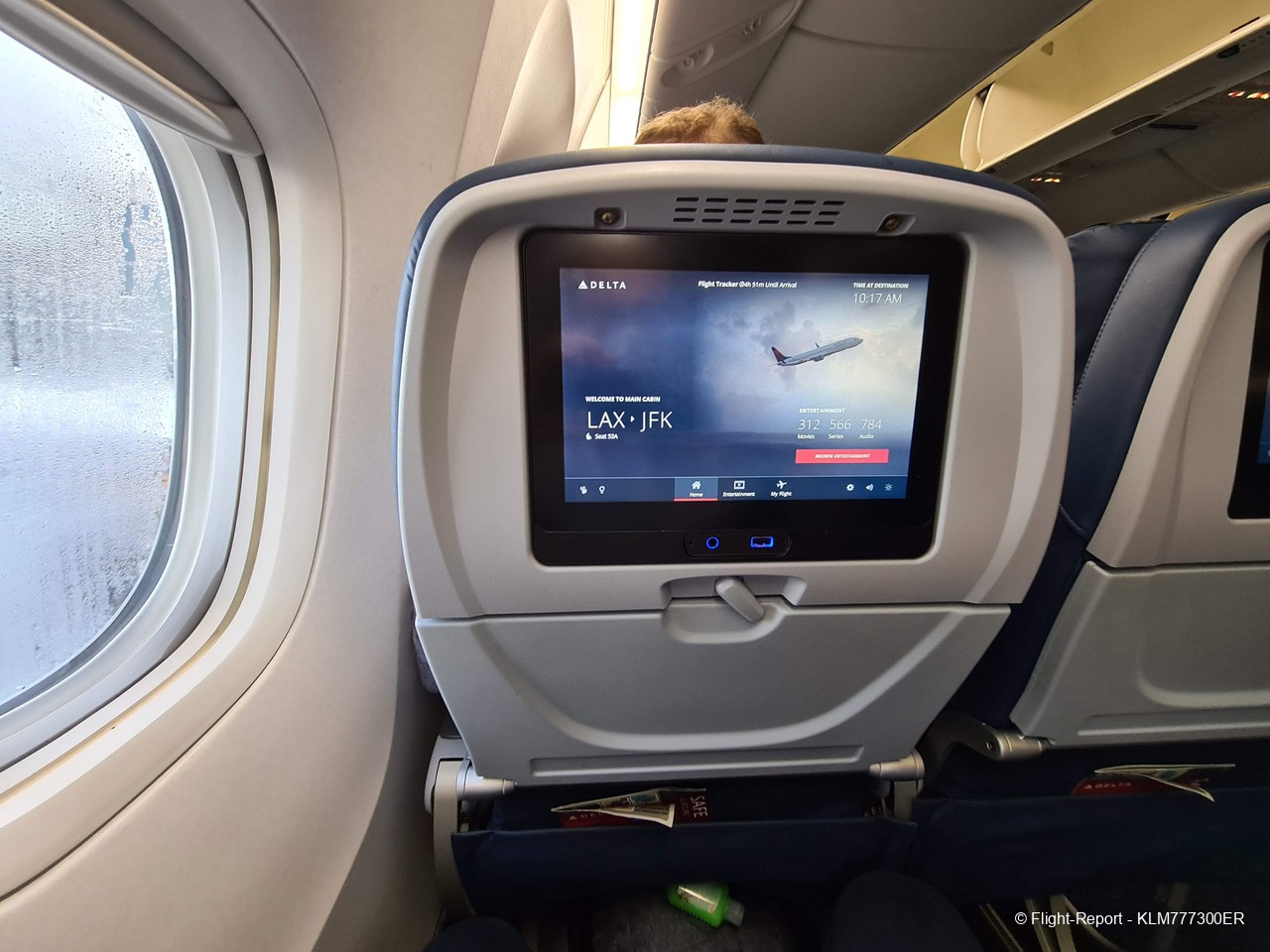 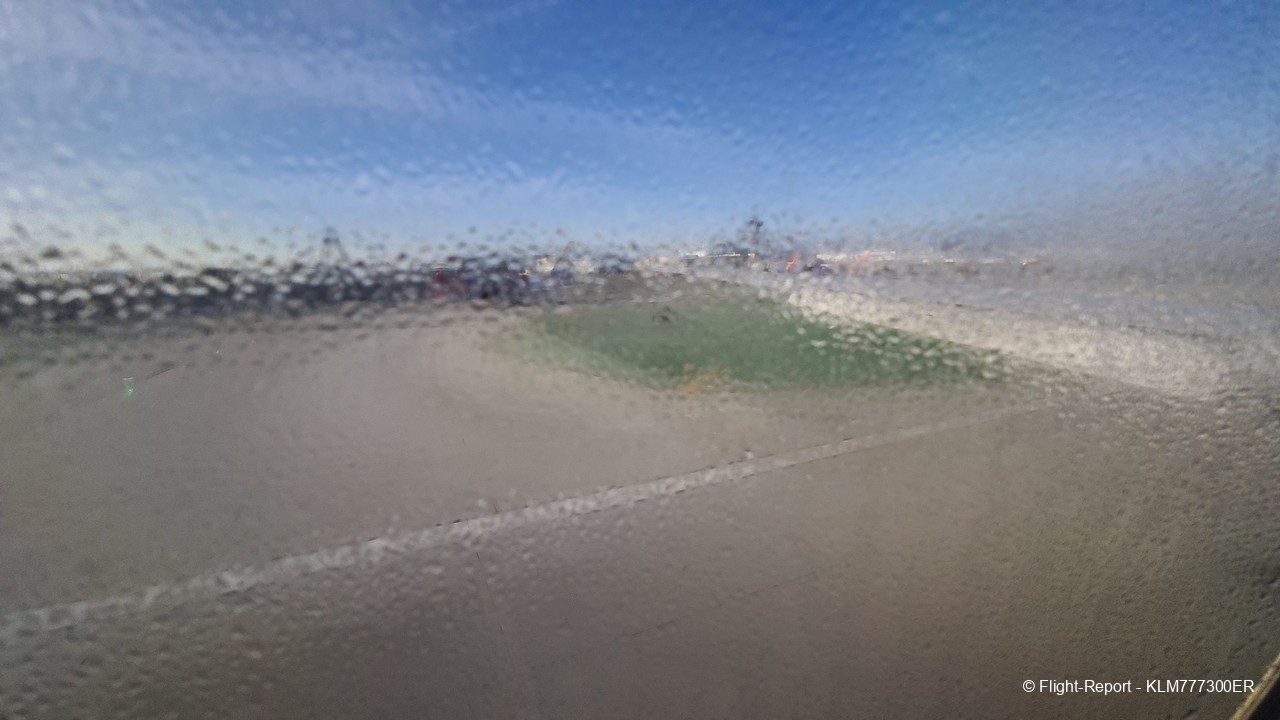 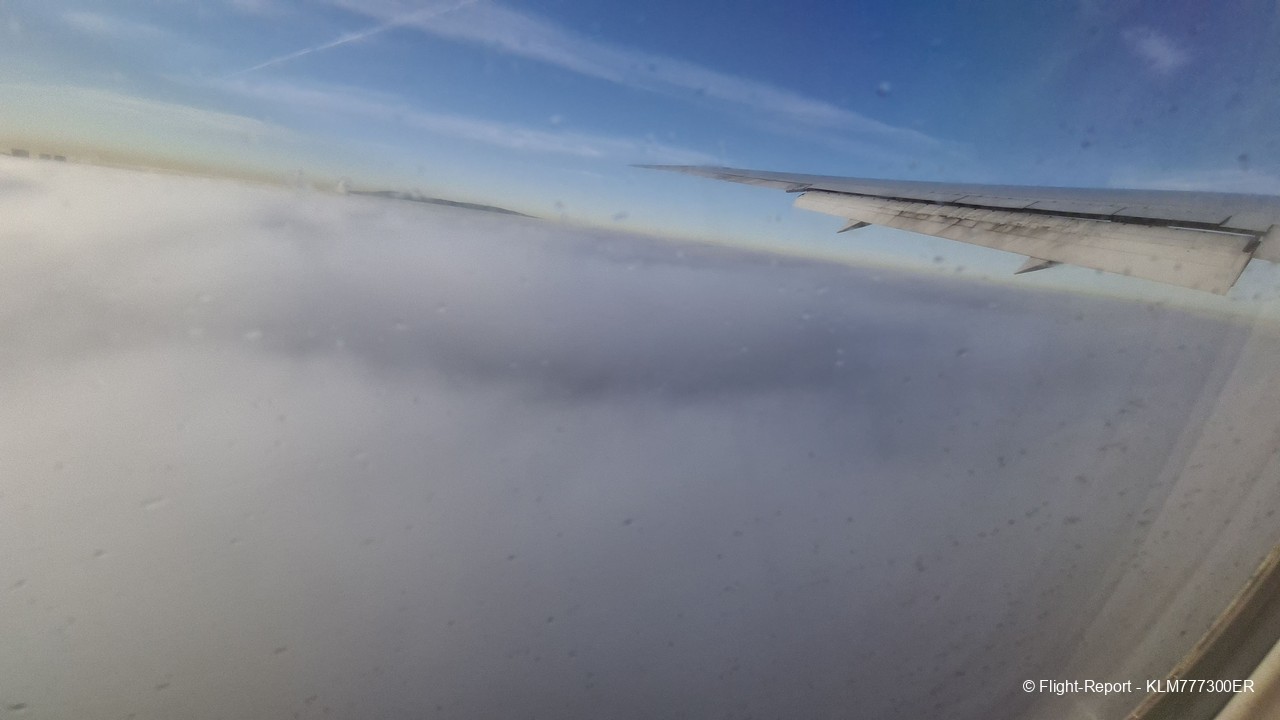 Soon we cut through the log level fog and were treated to some beautiful clear views from above. 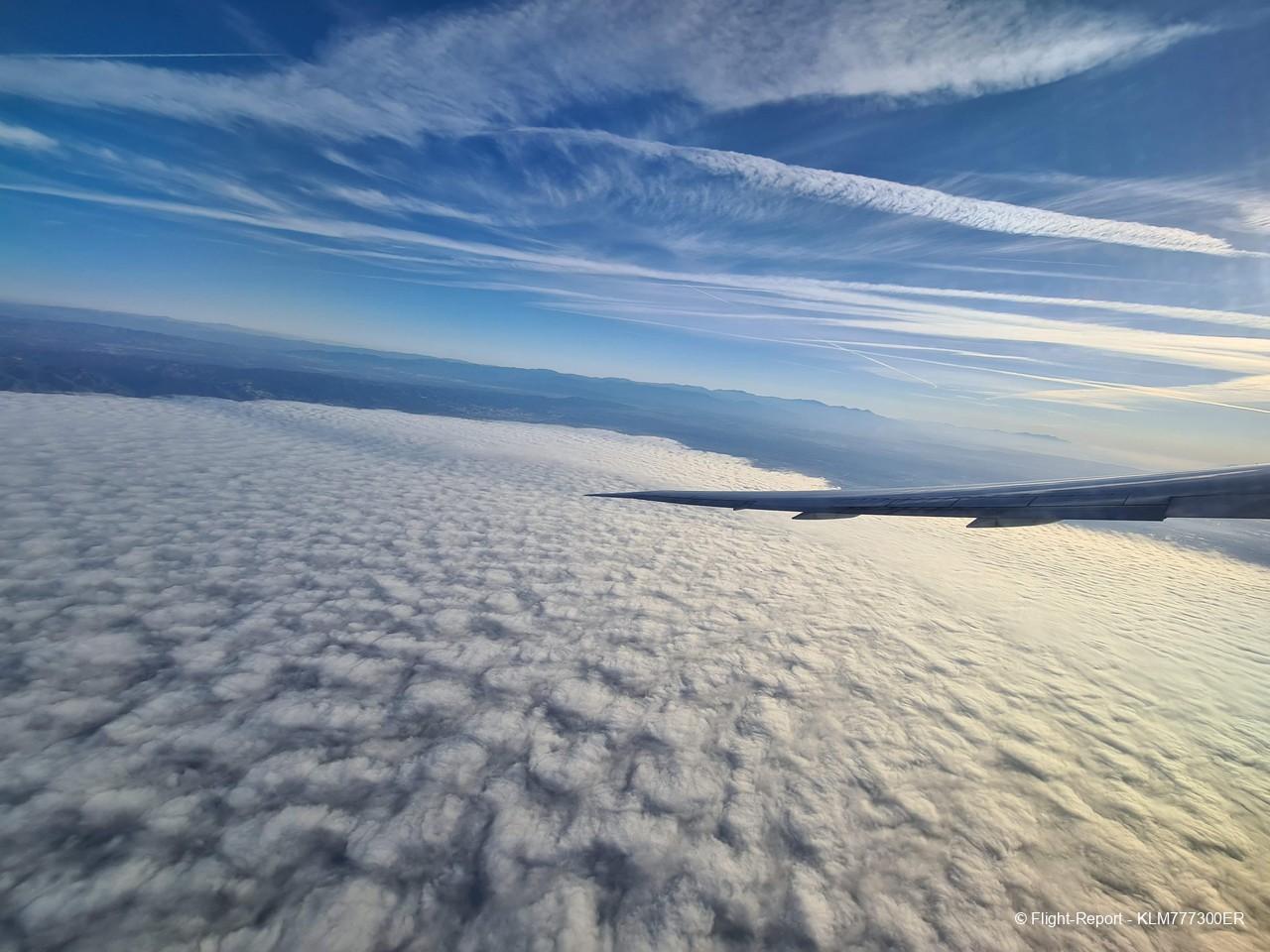 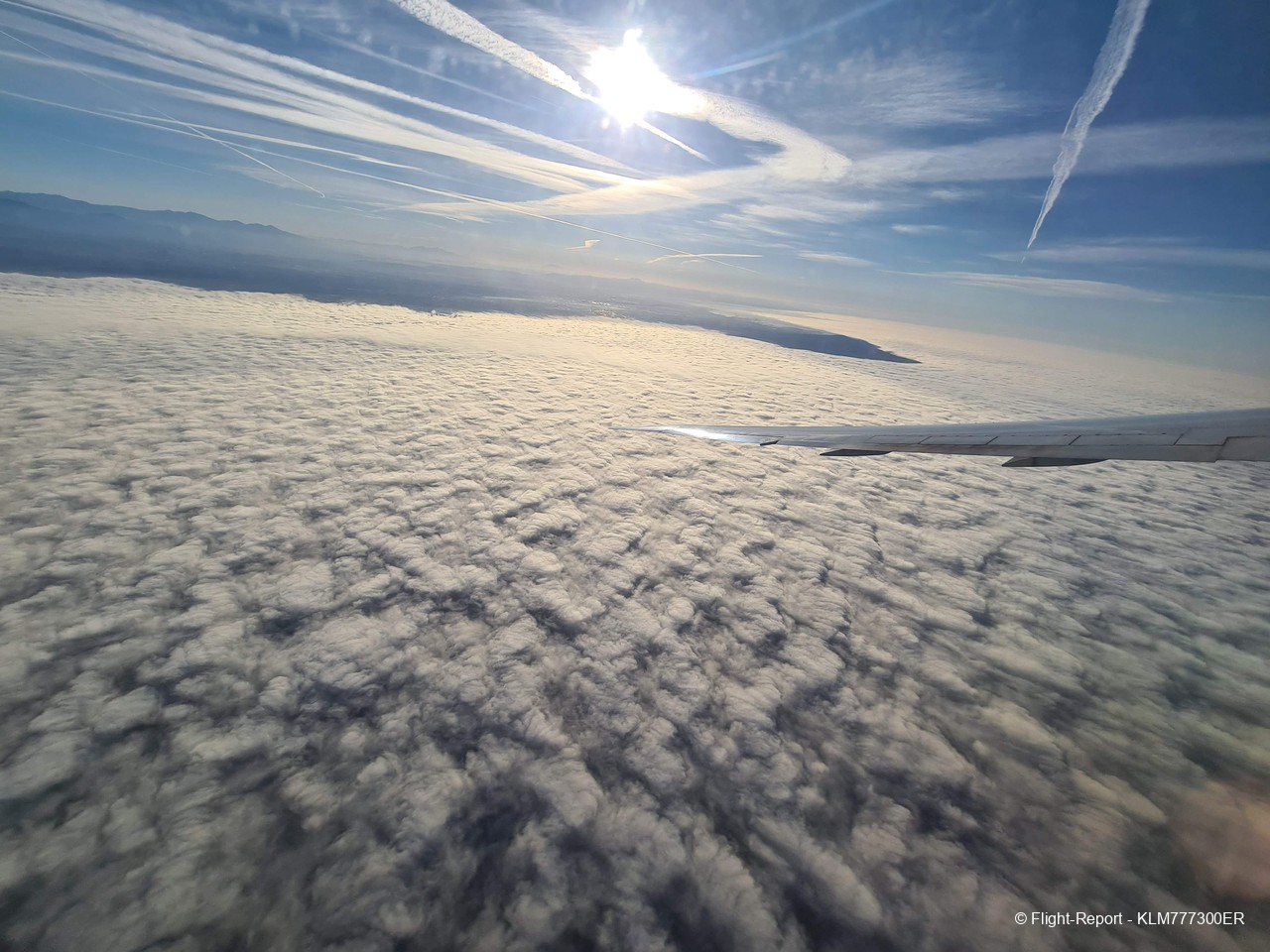 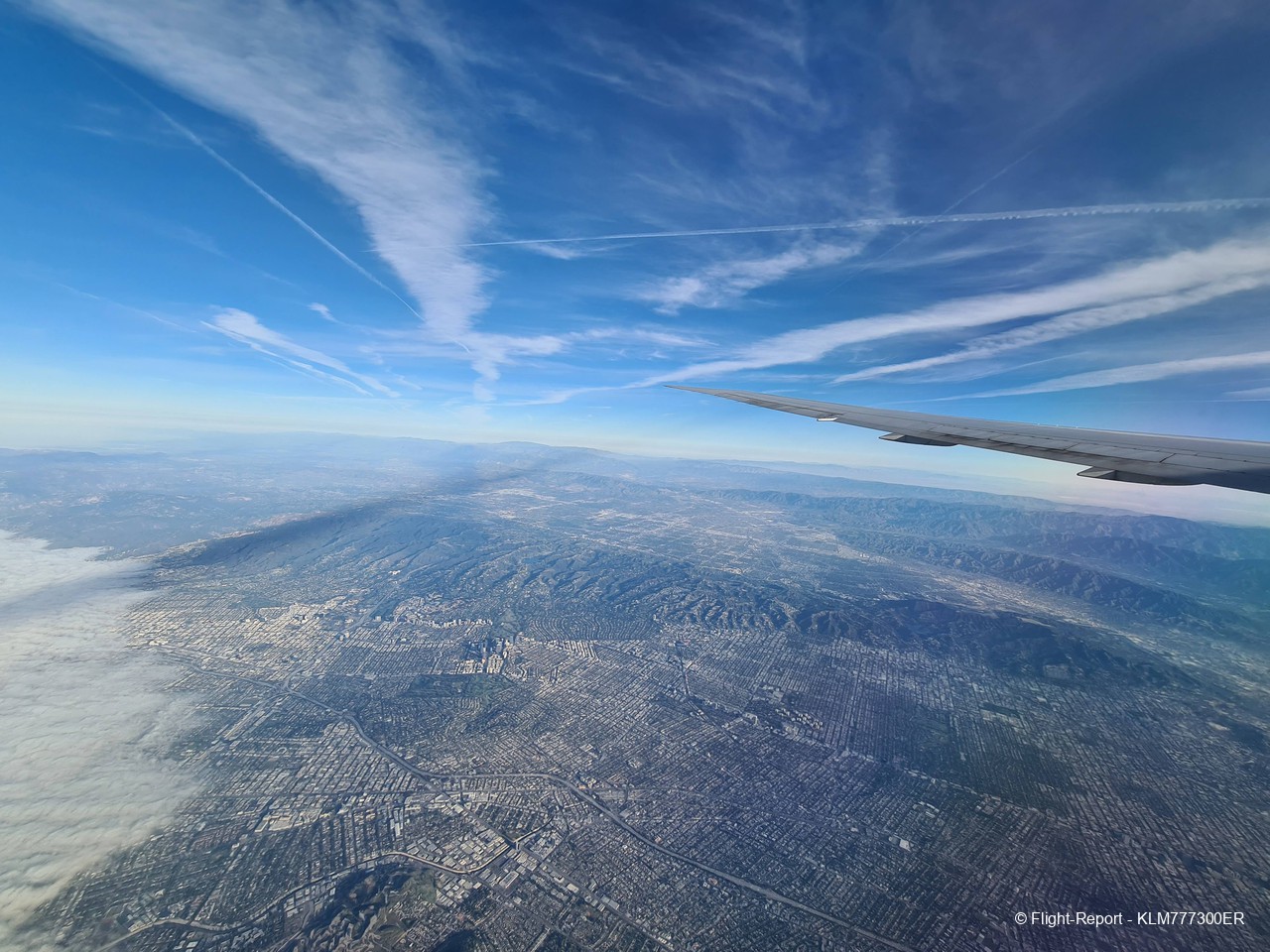 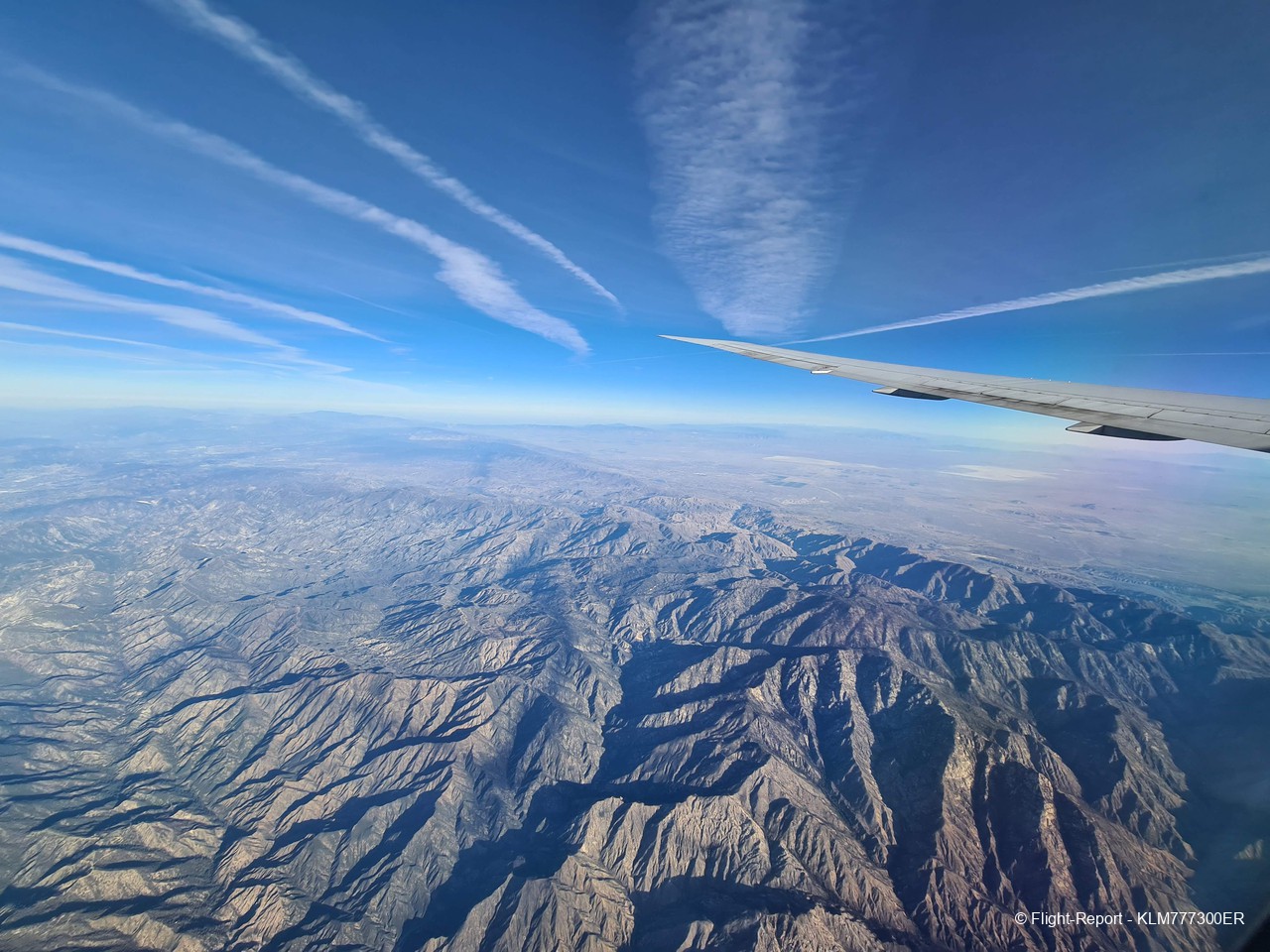 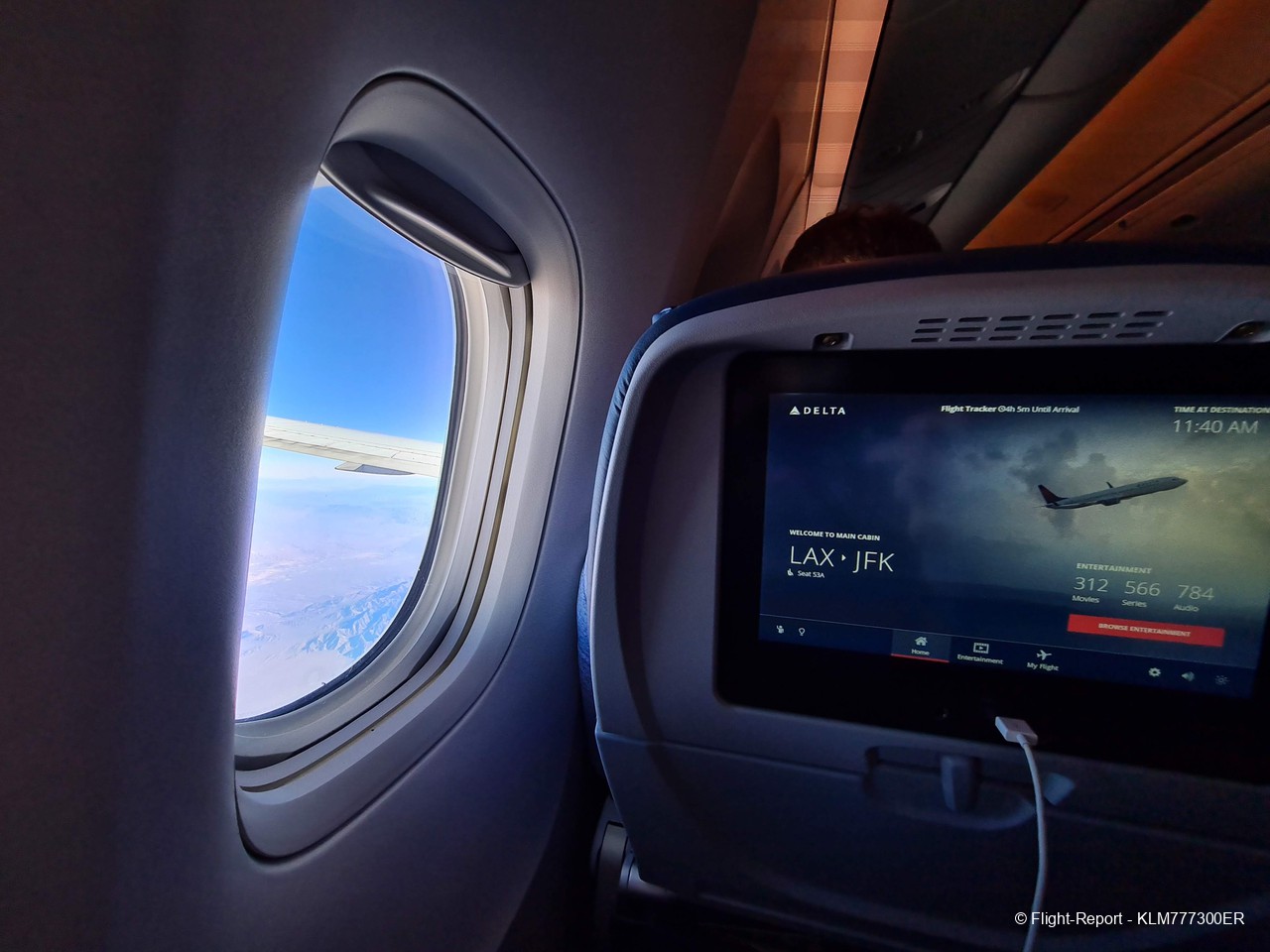 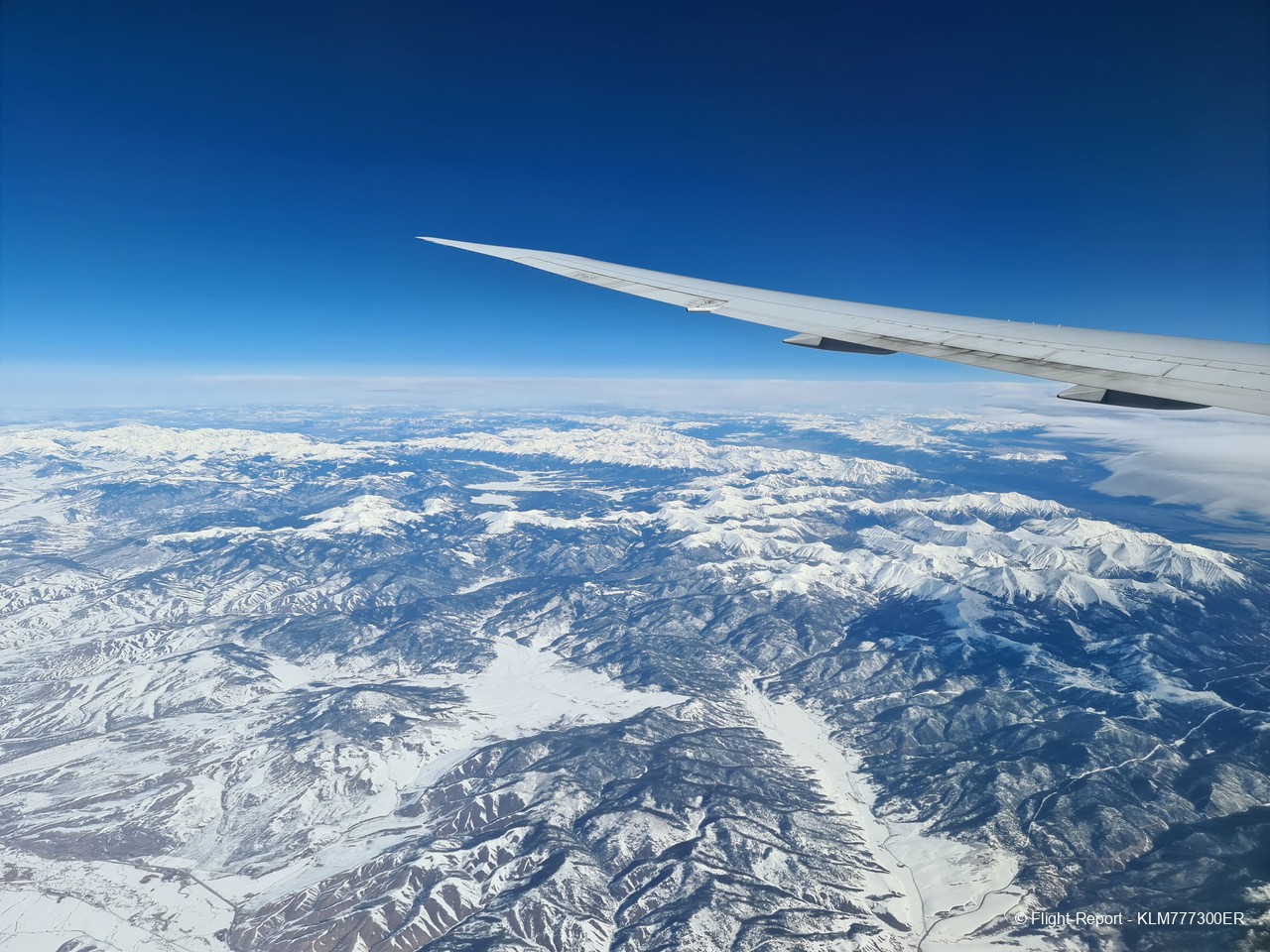 Soon after takeoff the onboard service started and consisted of the usual DL options of cookies, pretzels, tea/coffee, soft drinks etc. 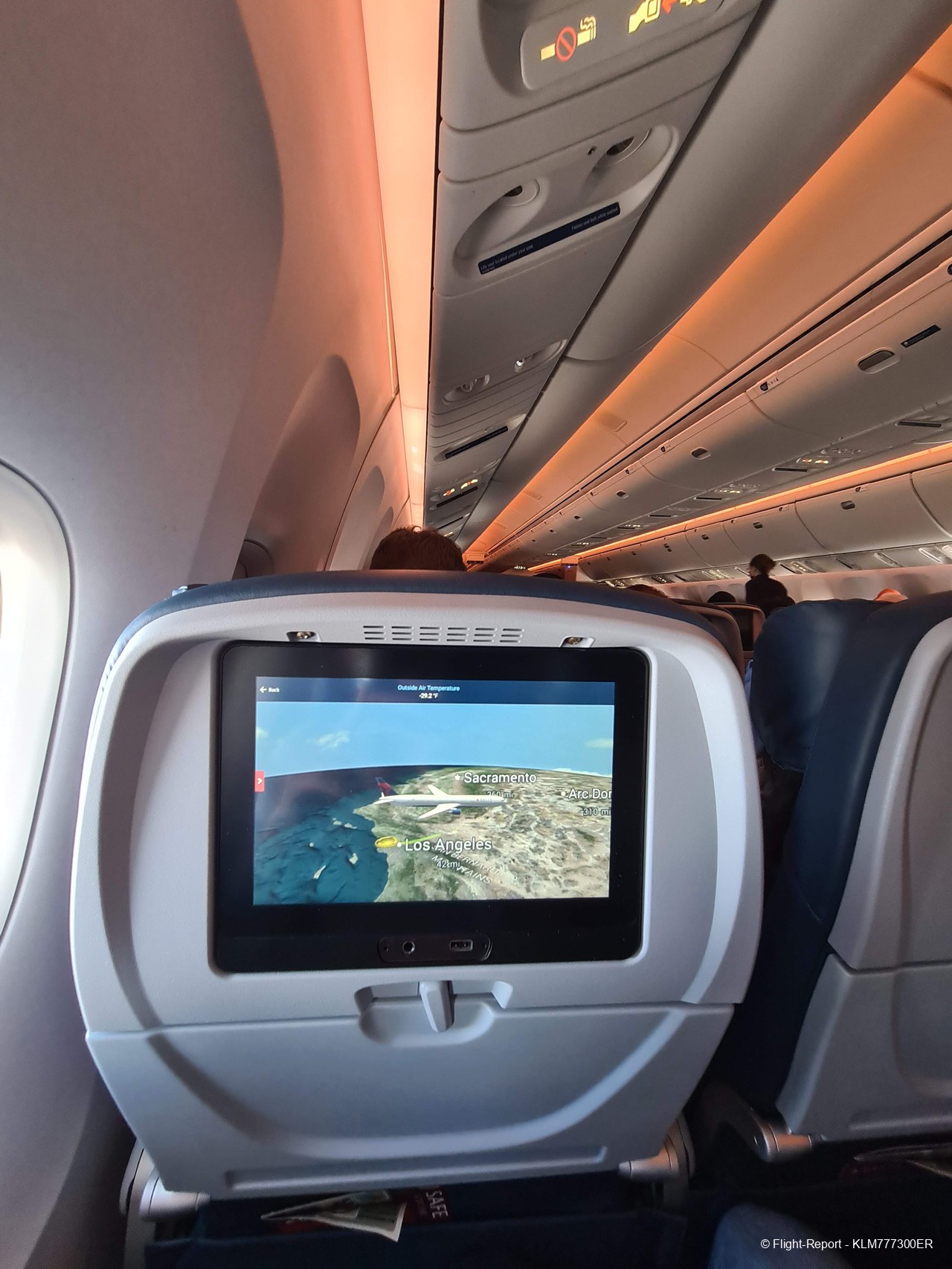 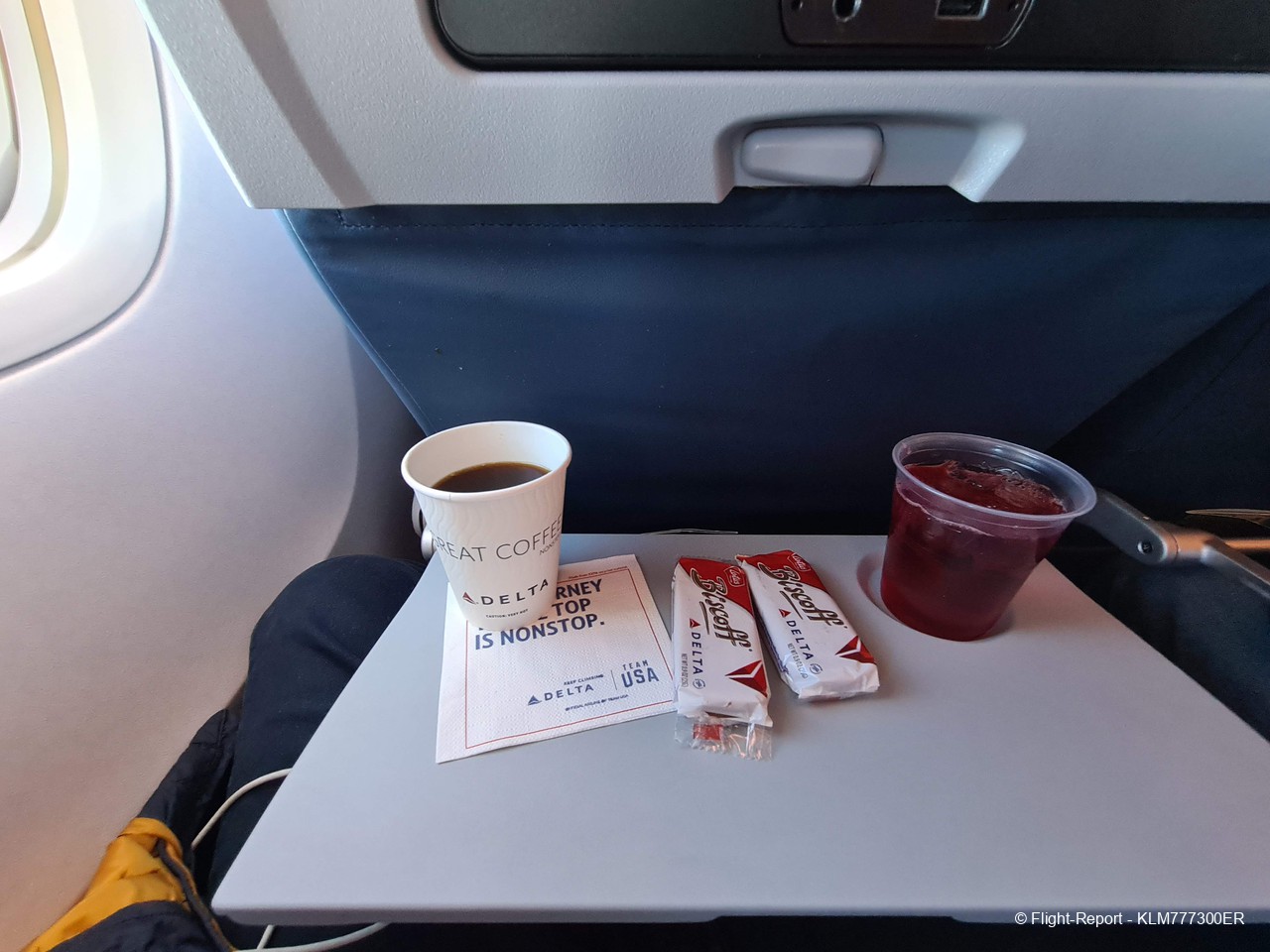 I had brought some extra snacks on board thankfully and later decided to purchase a white wine…$10.  Could buy a large bottle for that back home; so I made it last as long as possible :) 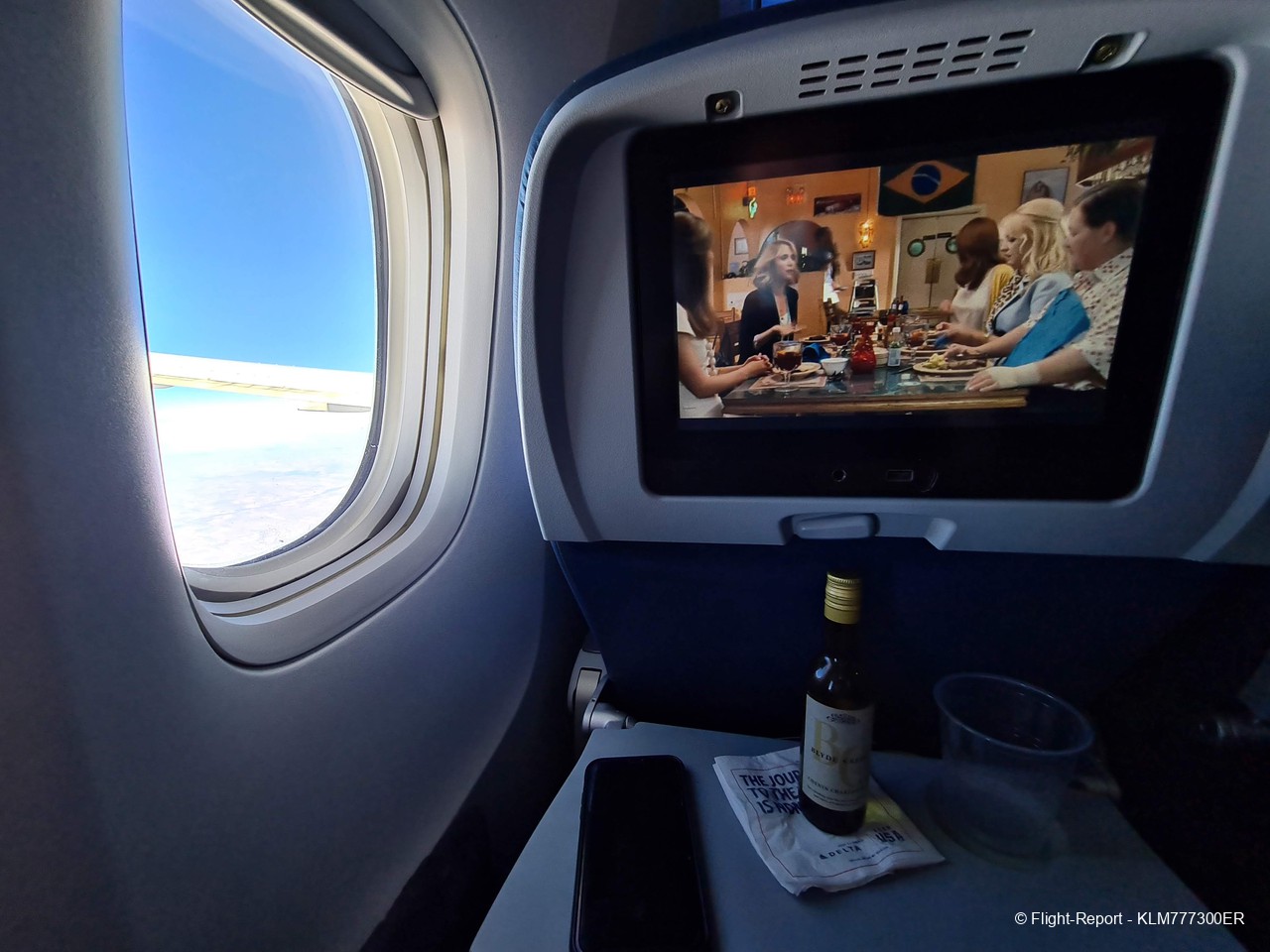 Things got a bit bumpy as we overflew Colorado but settled down after around 15 minutes.  I then decided to go a walk to the galley where the crew were enjoying the Delta One meals - I was so hungry too!  Crew were really friendly and chatted briefly; one noticing my accent and told me that she and her husband were visiting Edinburgh soon which was nice! 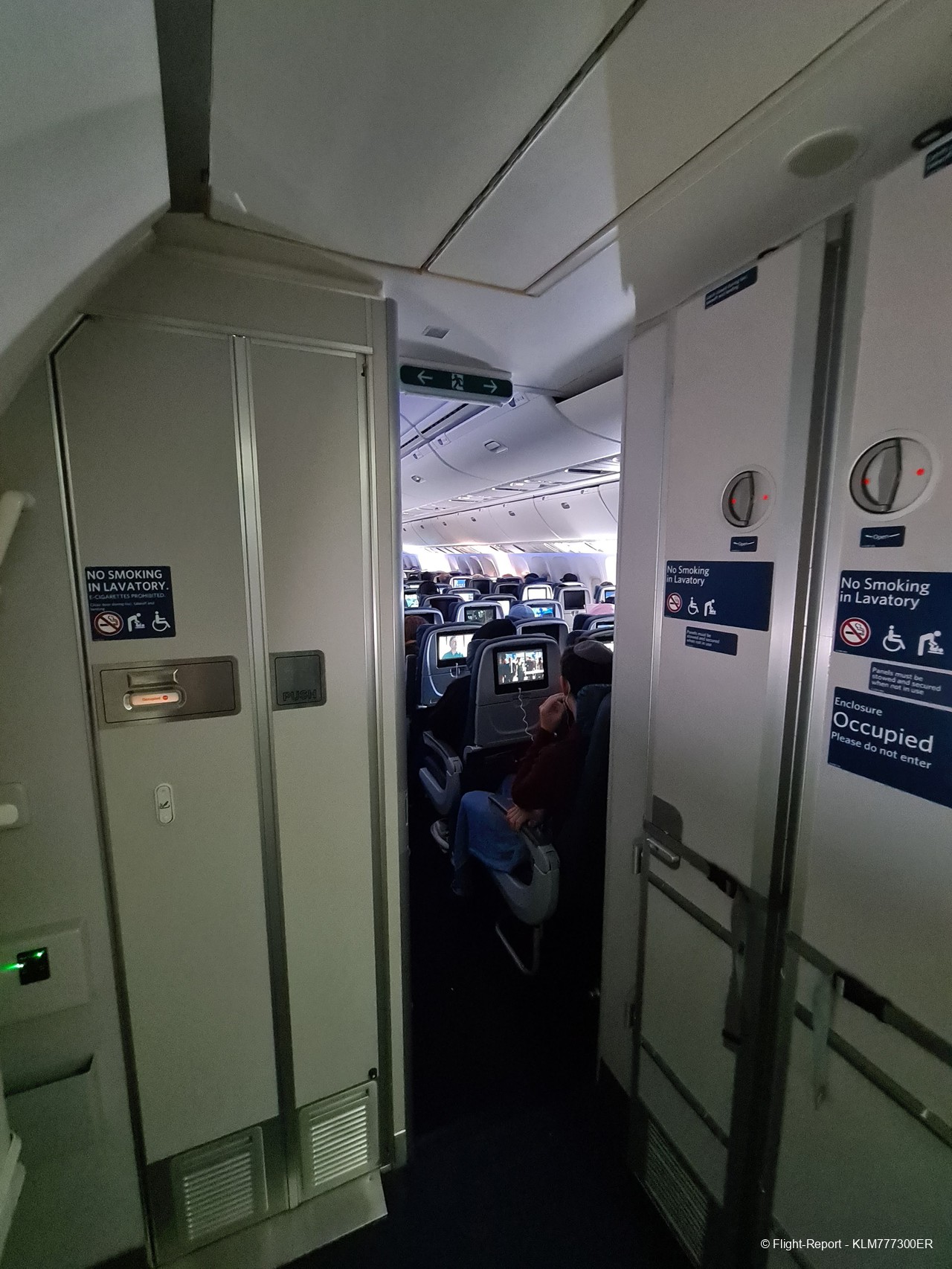 Went back and continued watching a movie as we made our way across the USA. 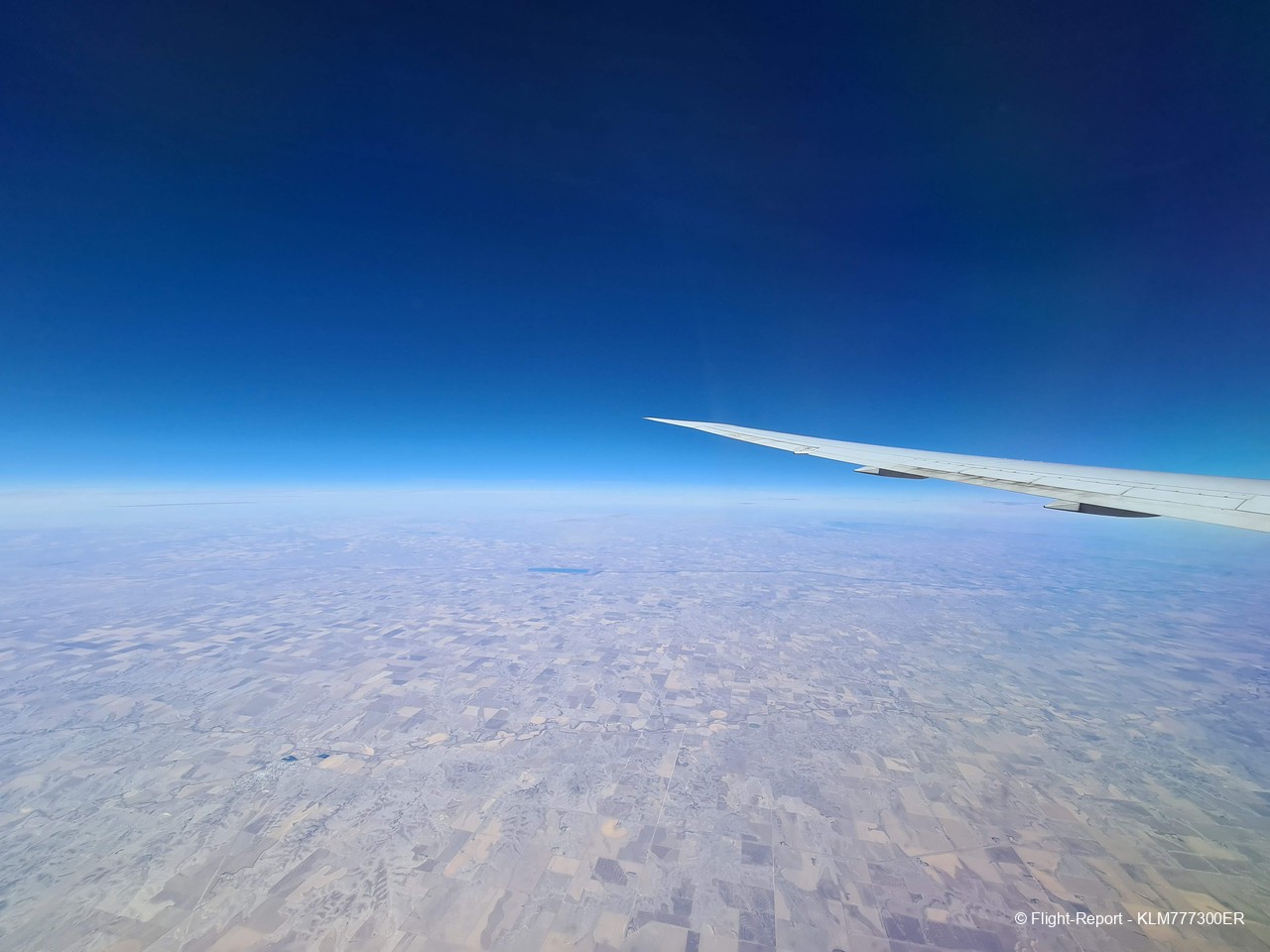 Descent and approach into a miserable JFK. 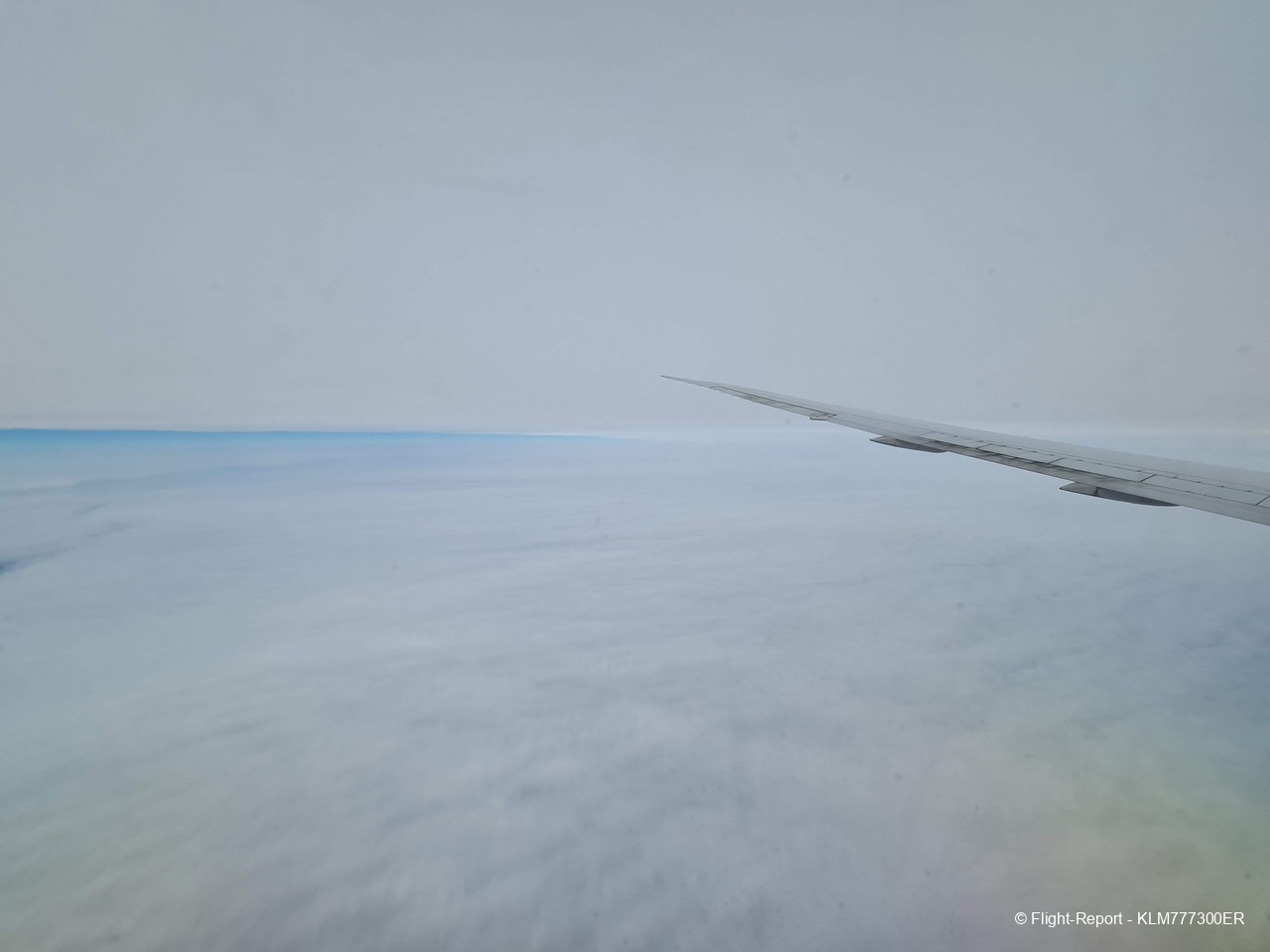 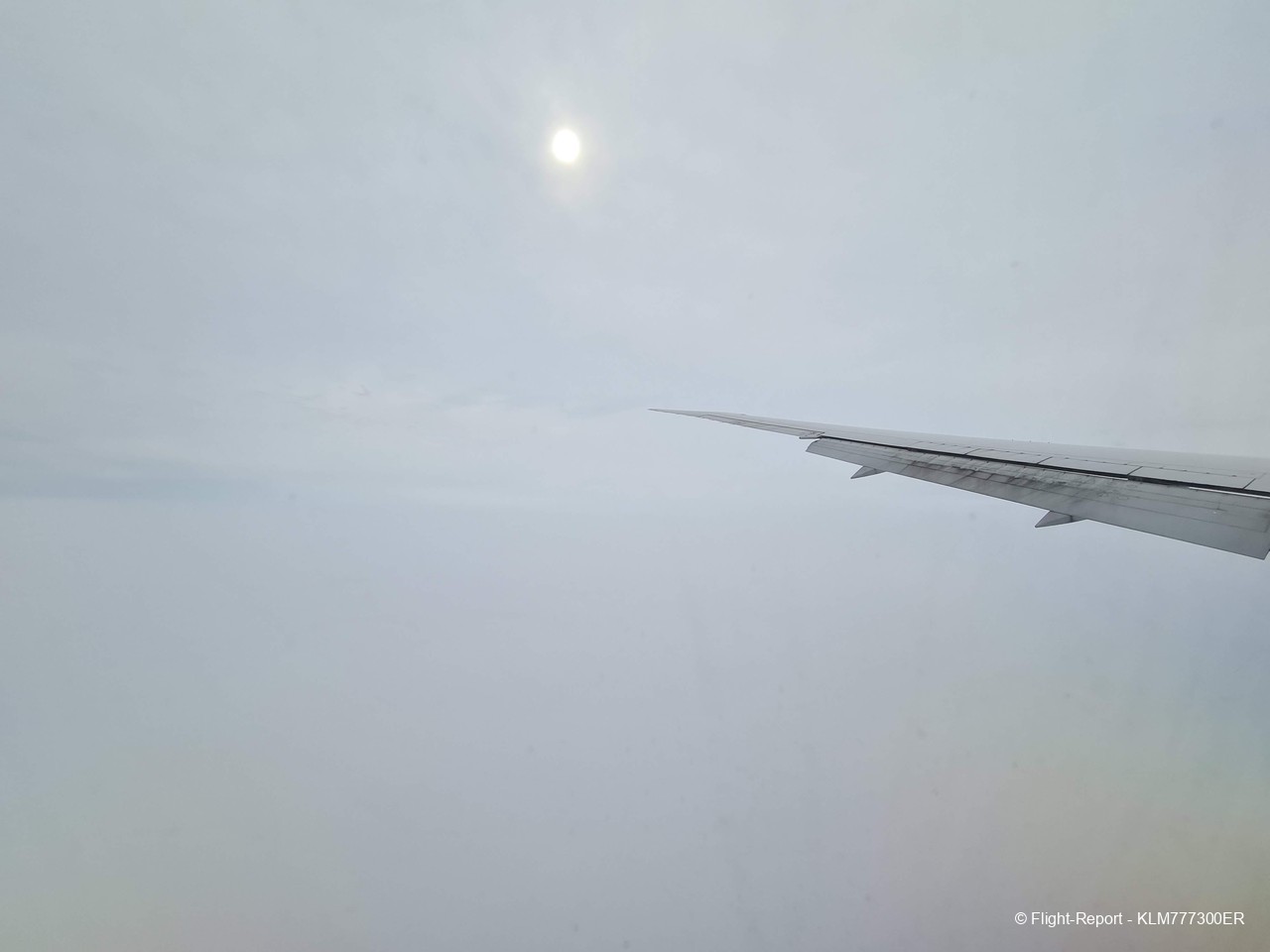 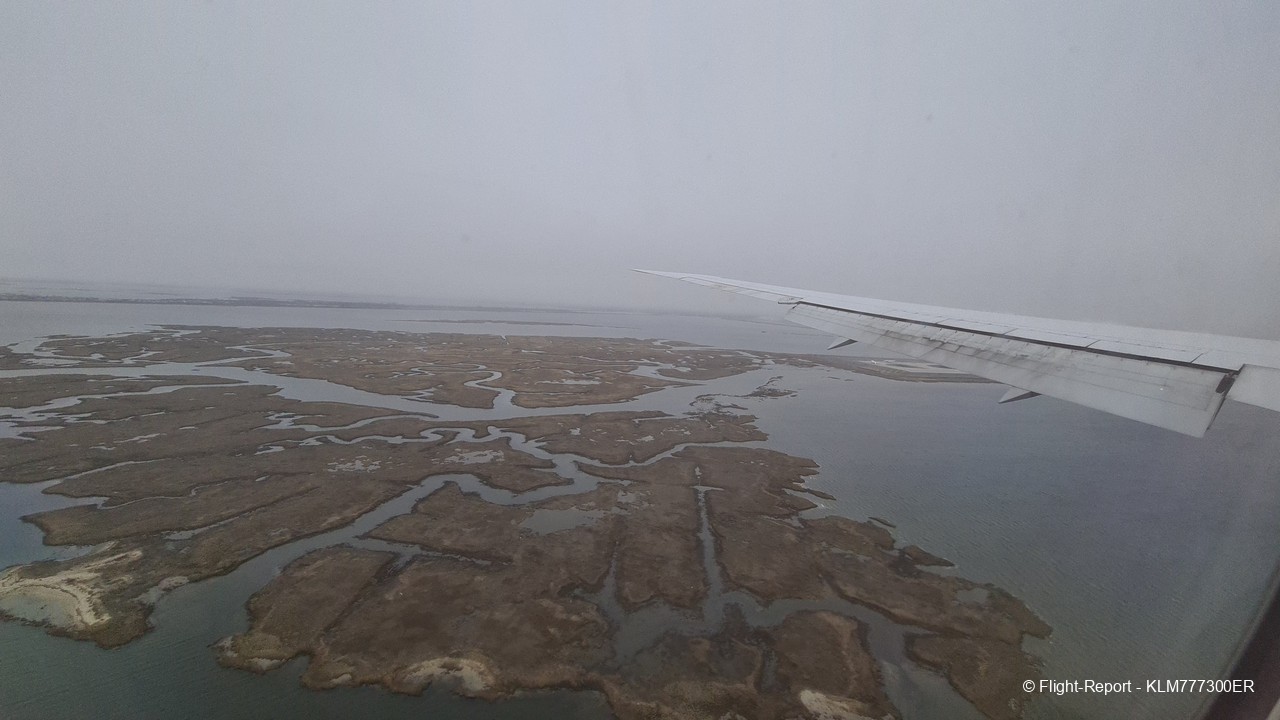 Followed by a rather firm landing which envoked a few alarmed noises from fellow passengers.  Turns out it was the Captains retirement flight - I guess he wanted to make his mark on the runway at JFK!  The crew gave a lovely farewell speech and complimented the Captain on his successful career in the Air Force and then with Delta flying various types of aircraft over the years. 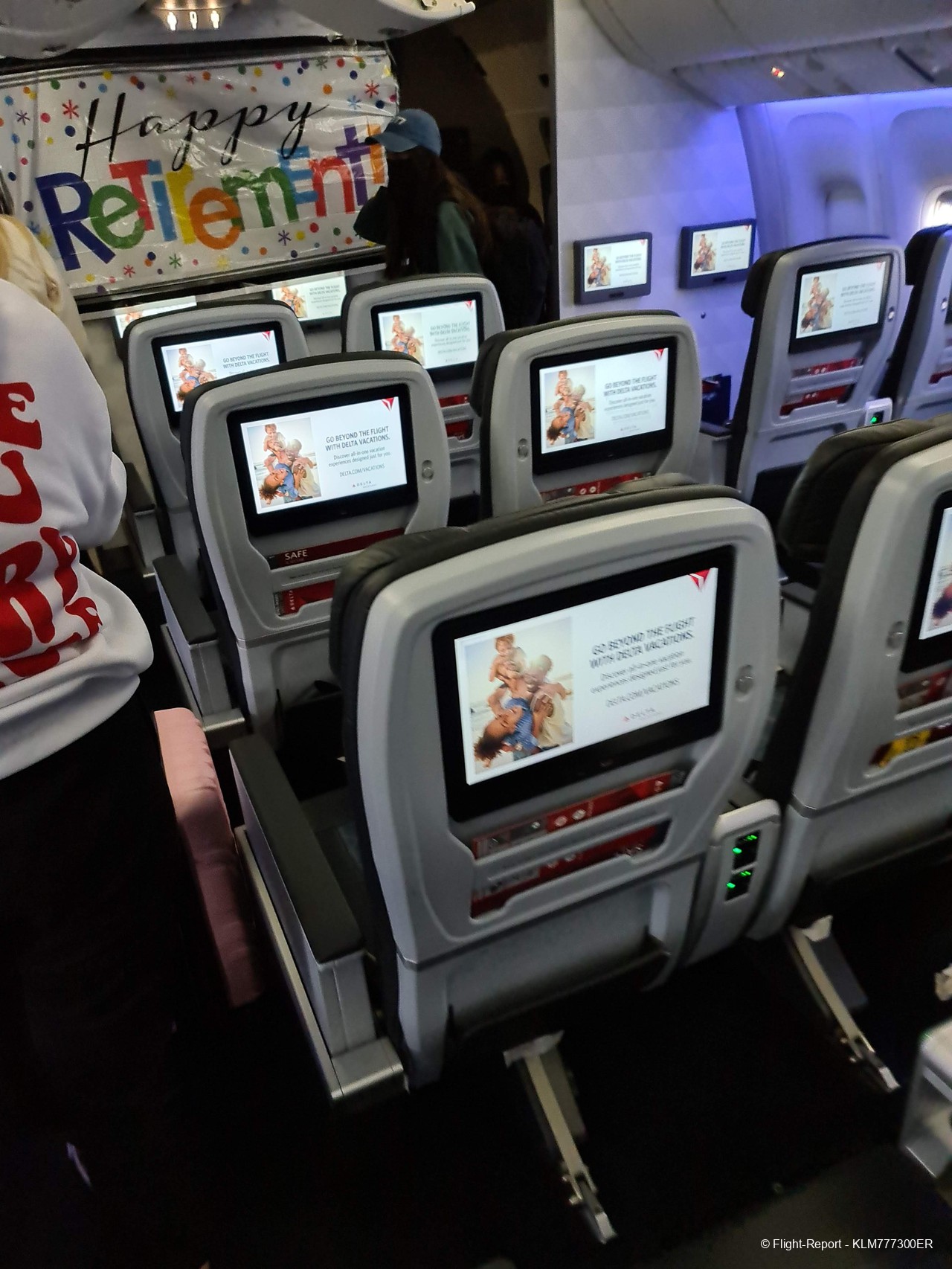 A few hours to spend in the Delta Skyclub in JFK and then catch this on to LHR. 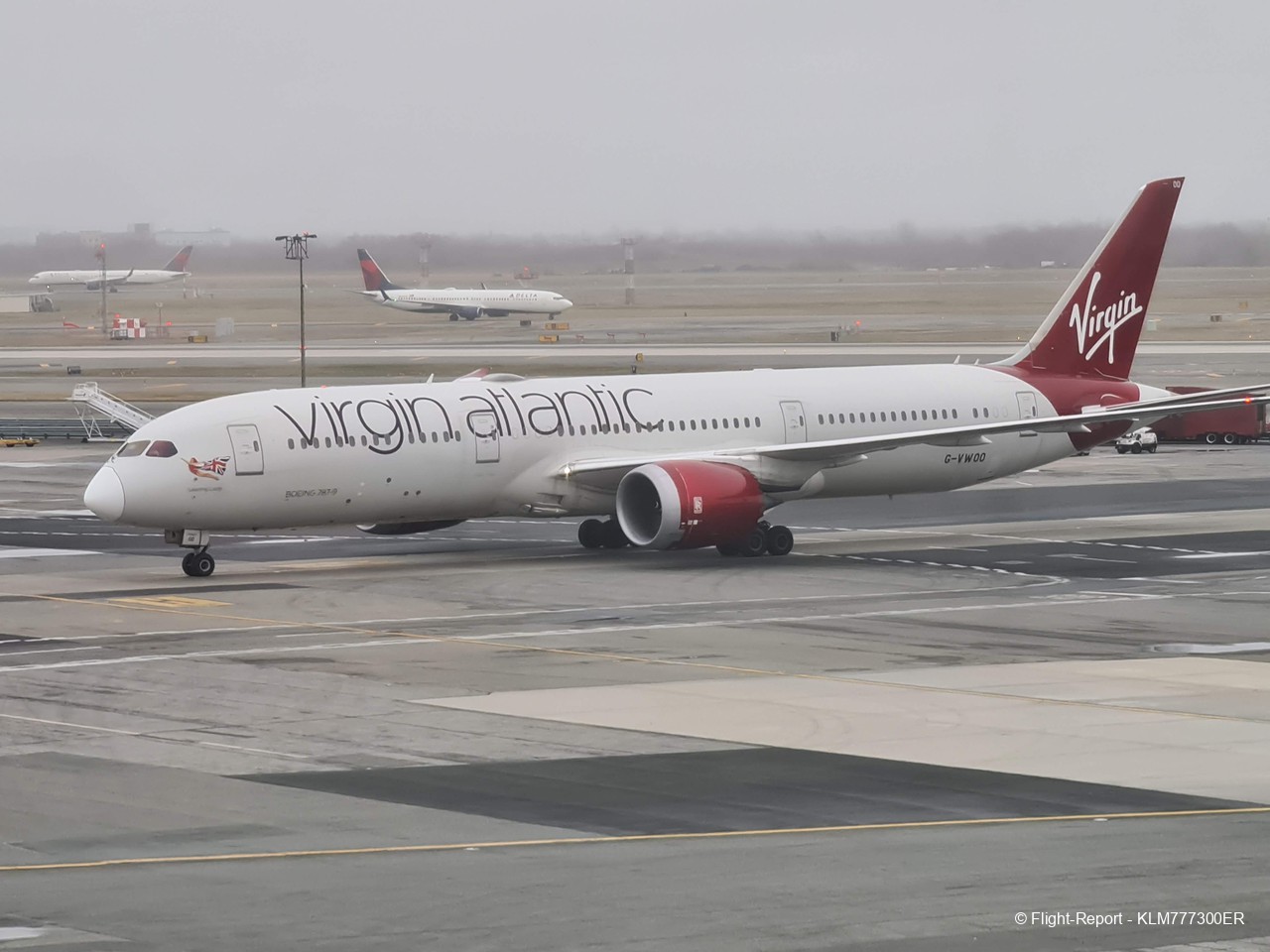 Good flight with Delta, no complaints really. My thoughts on Transcon service are already clear and the buy on board options were rather limited too. It would be nice to get consistent Sky Priority benefits such as free advance seat selection with DL and VS prior to check in, even on a basic economy fare which is permitted with KL/AF...maybe not for long though, who knows!

The airline with the best average rating is JetBlue Airways with 8.1/10.

He wrote 25 reviews about 9 airlines and 16 airports.