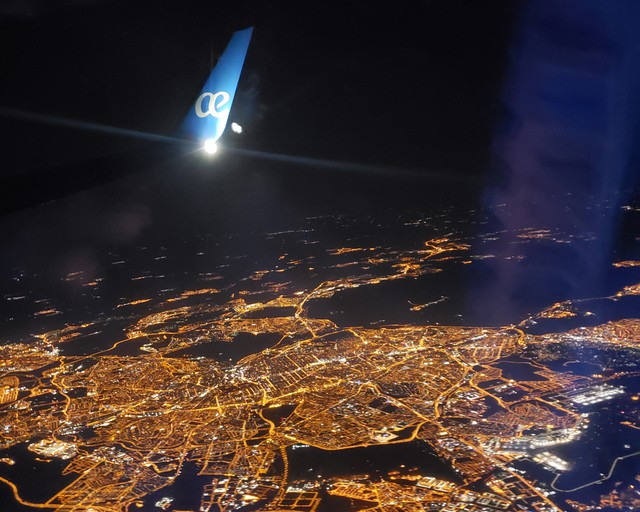 #65 out of 75 Airlines A minimum of 10 flight-reports within the past two years is required to appear in the rankings. 160 reviews

This time I'll report on a pre-pandemic trip to Morocco I had with my brother.

We found a really cheap fare to Marrakesh and then we figured out what to do next…eventually choosing to do a road trip up to Chefchaouen and Tangier, then grabbing the Al Boraq to Casablanca where we would spend a couple of days with a friend, and then back to Spain.

So…now to our matter…

We rode the Metro to the airport, which brought us there in less than 40 mins. Beware that Terminal 1 is quite a distance from the metro station.

Air Europa uses the older terminal complex at Barajas. In this case, international flights depart from Terminal 1. We weren't checking in any bags, so we could skip queues…but I wanted a souvenir BP as it was my first (and only thus far) flight with UX. 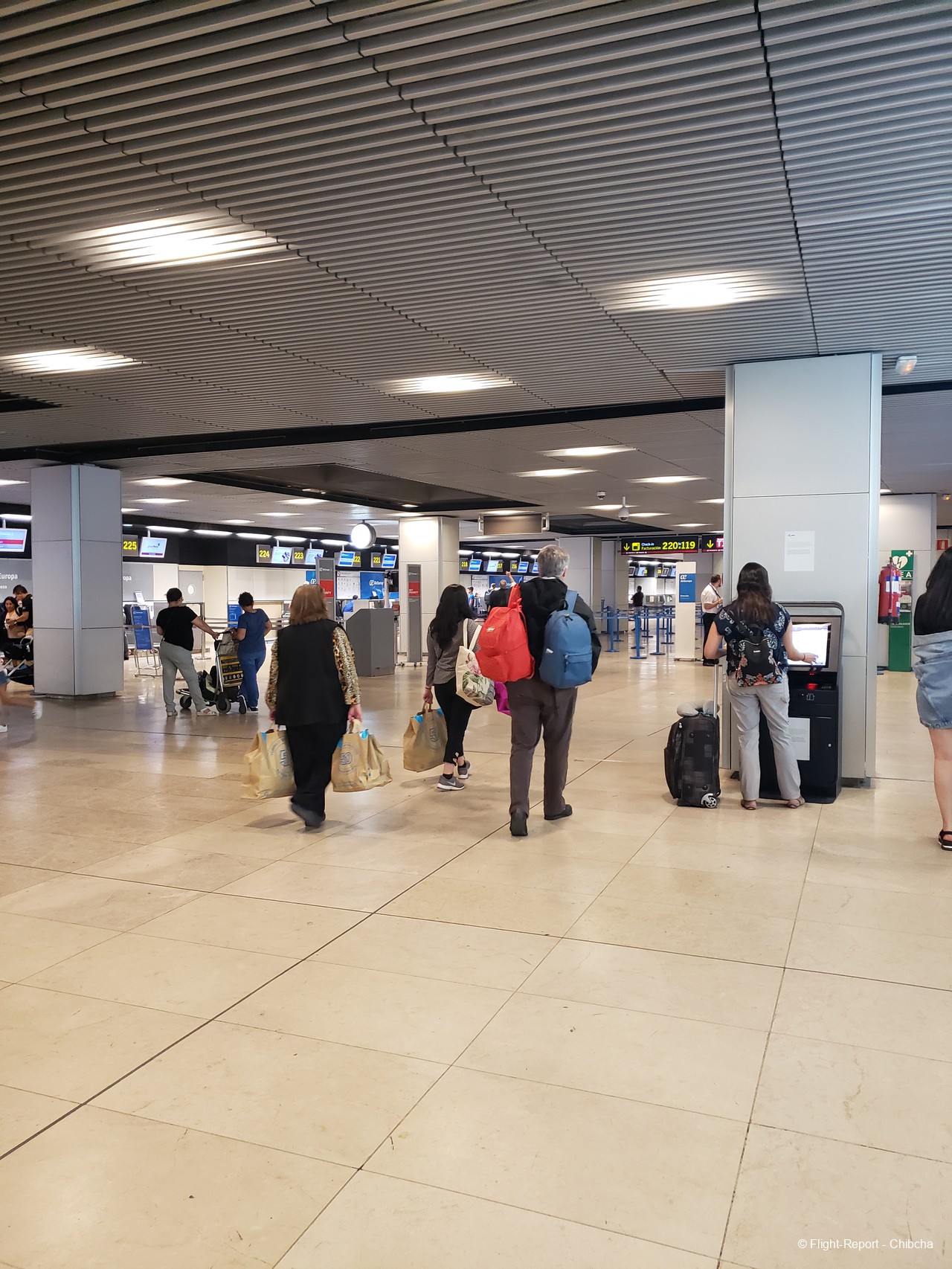 Having gotten the BP, we passed security and the Border painlessly.And then we went on to the Cibeles lounge. Now this one is hands down the best lounge in MAD (IMO). I love that it's got a terrace, this means a world of difference. 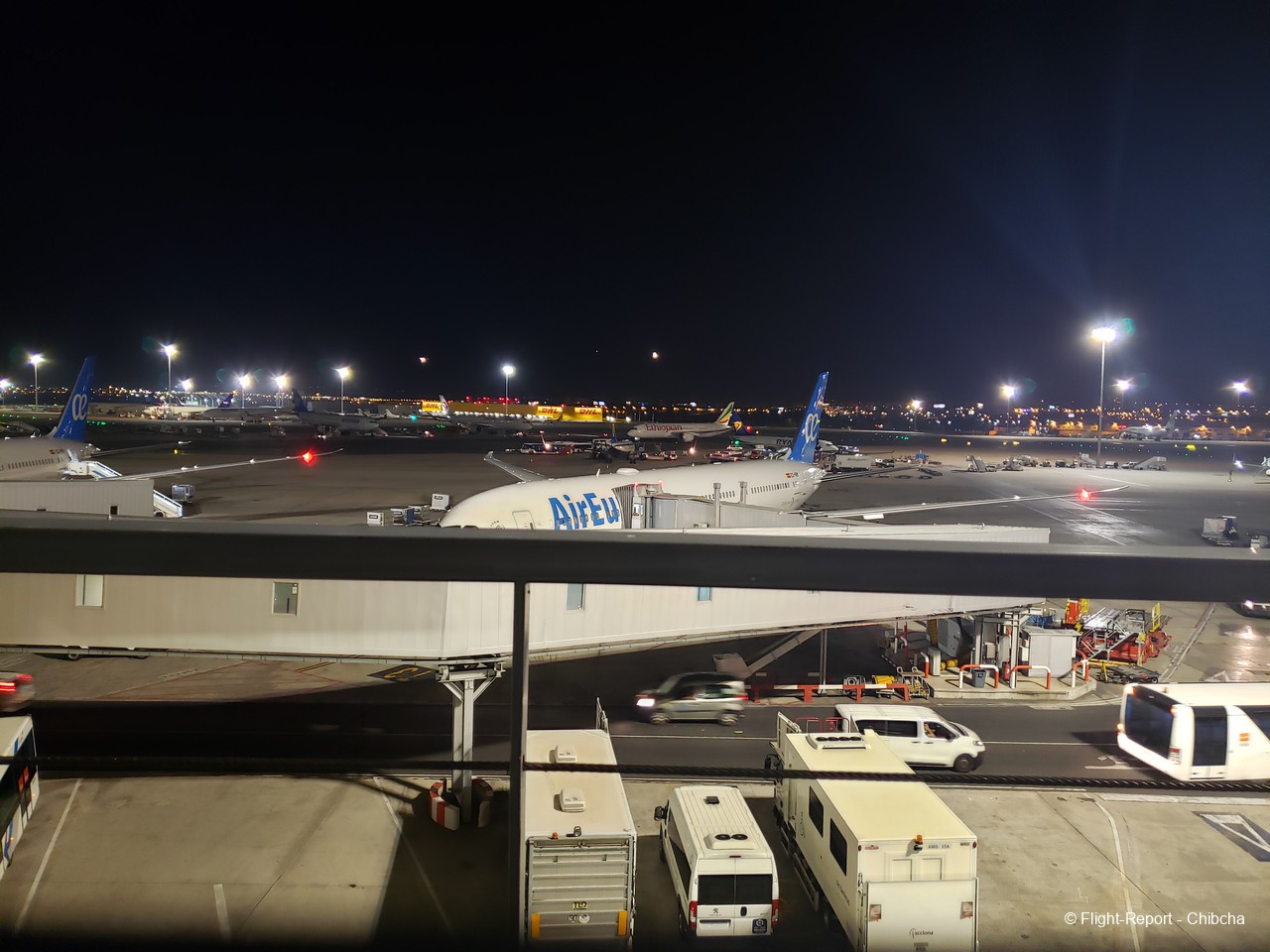 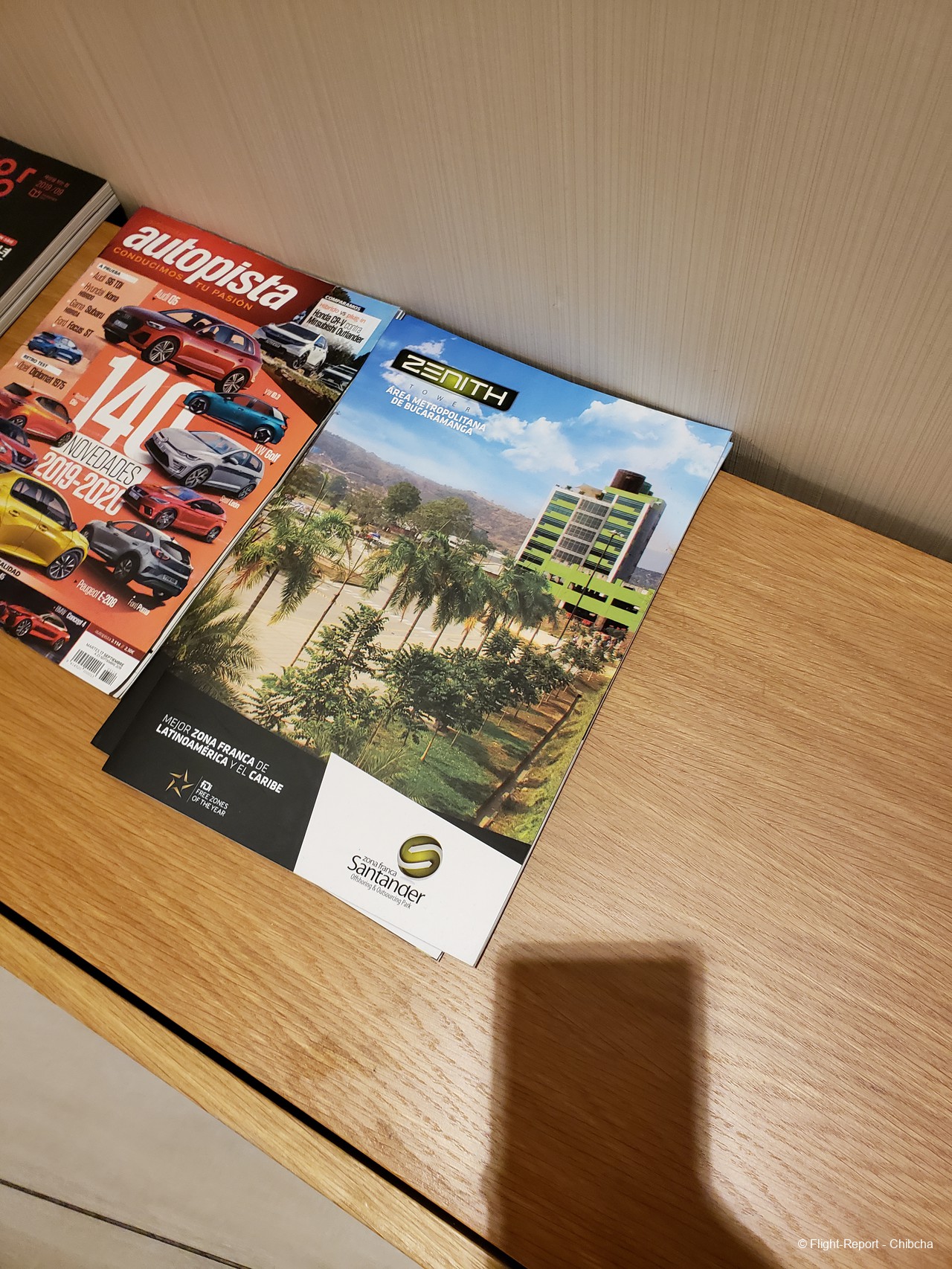 We didnt had to wait much time for boarding…and one we went to our first flight to Africa! 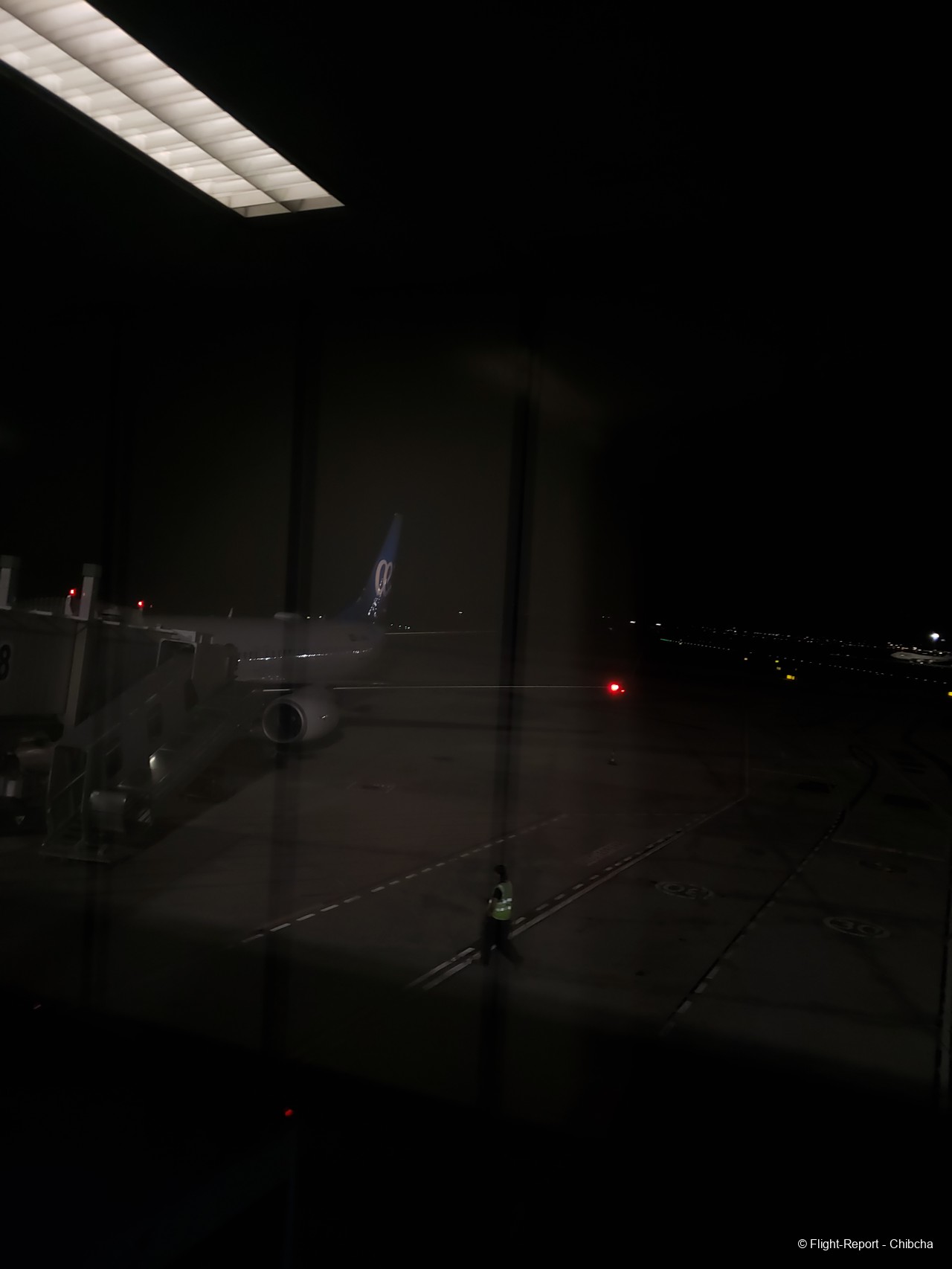 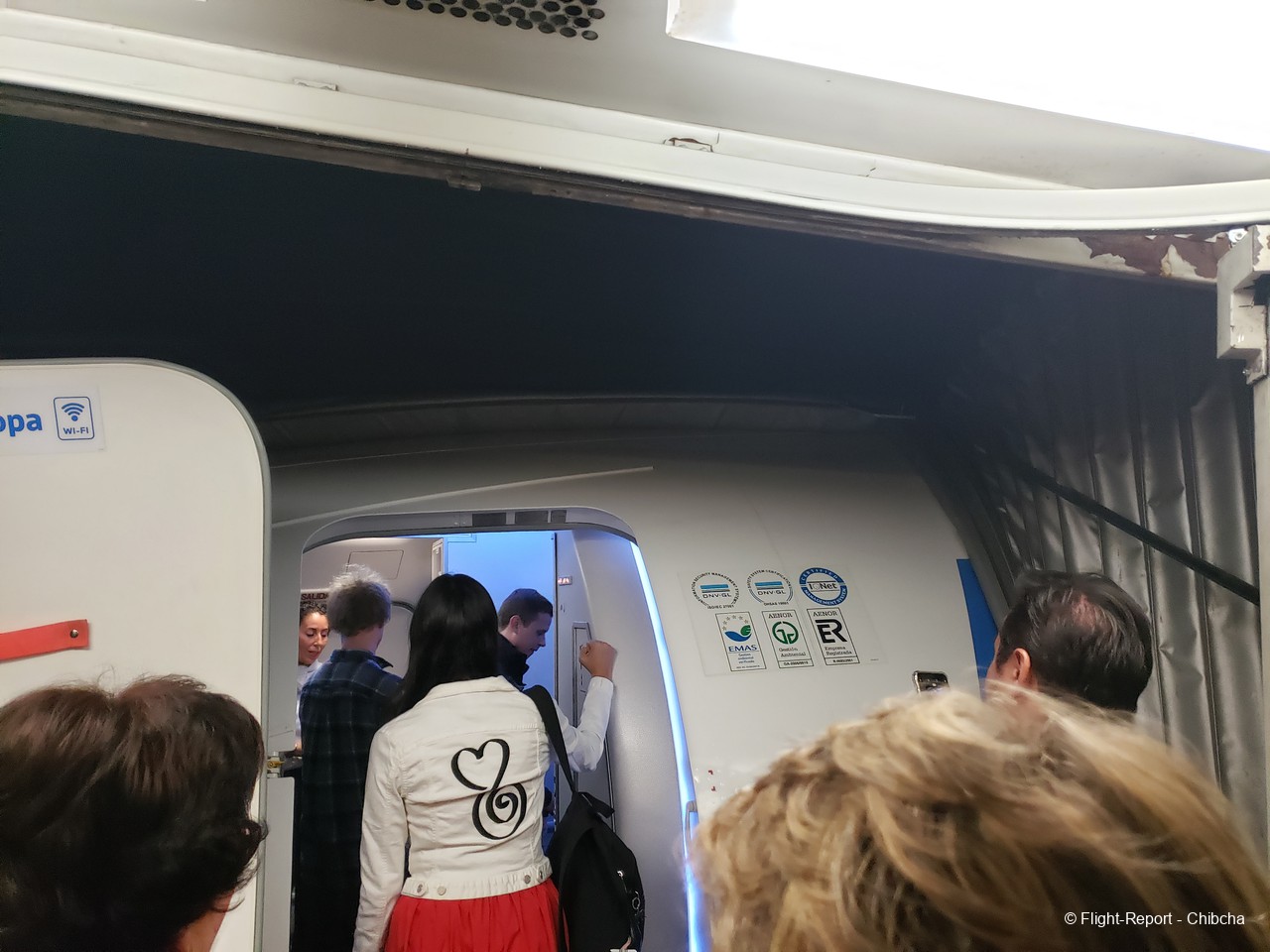 This particular 738 was fitted with the new SkyInterior and mood lighting, which gave a modern and fresh look. 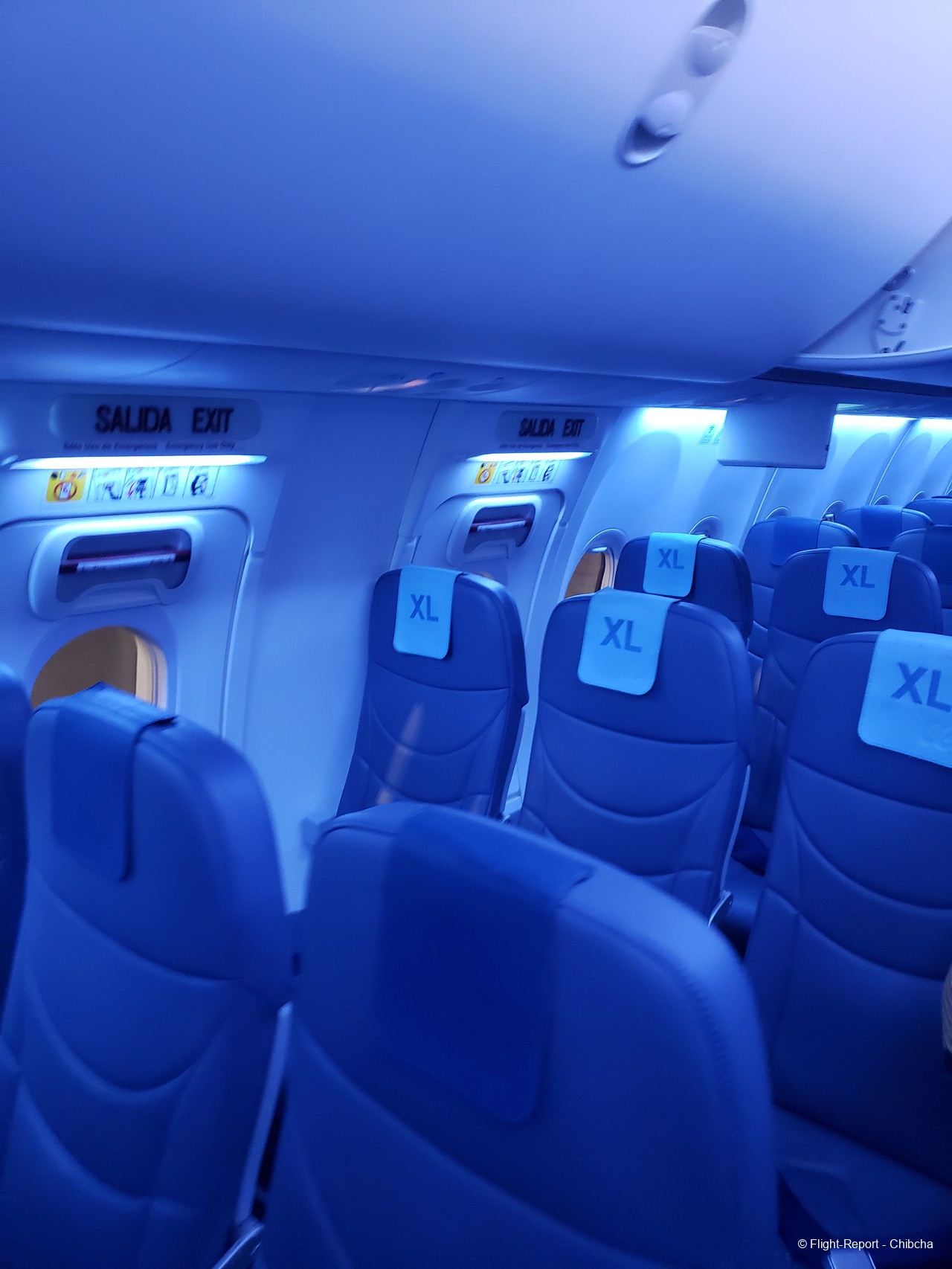 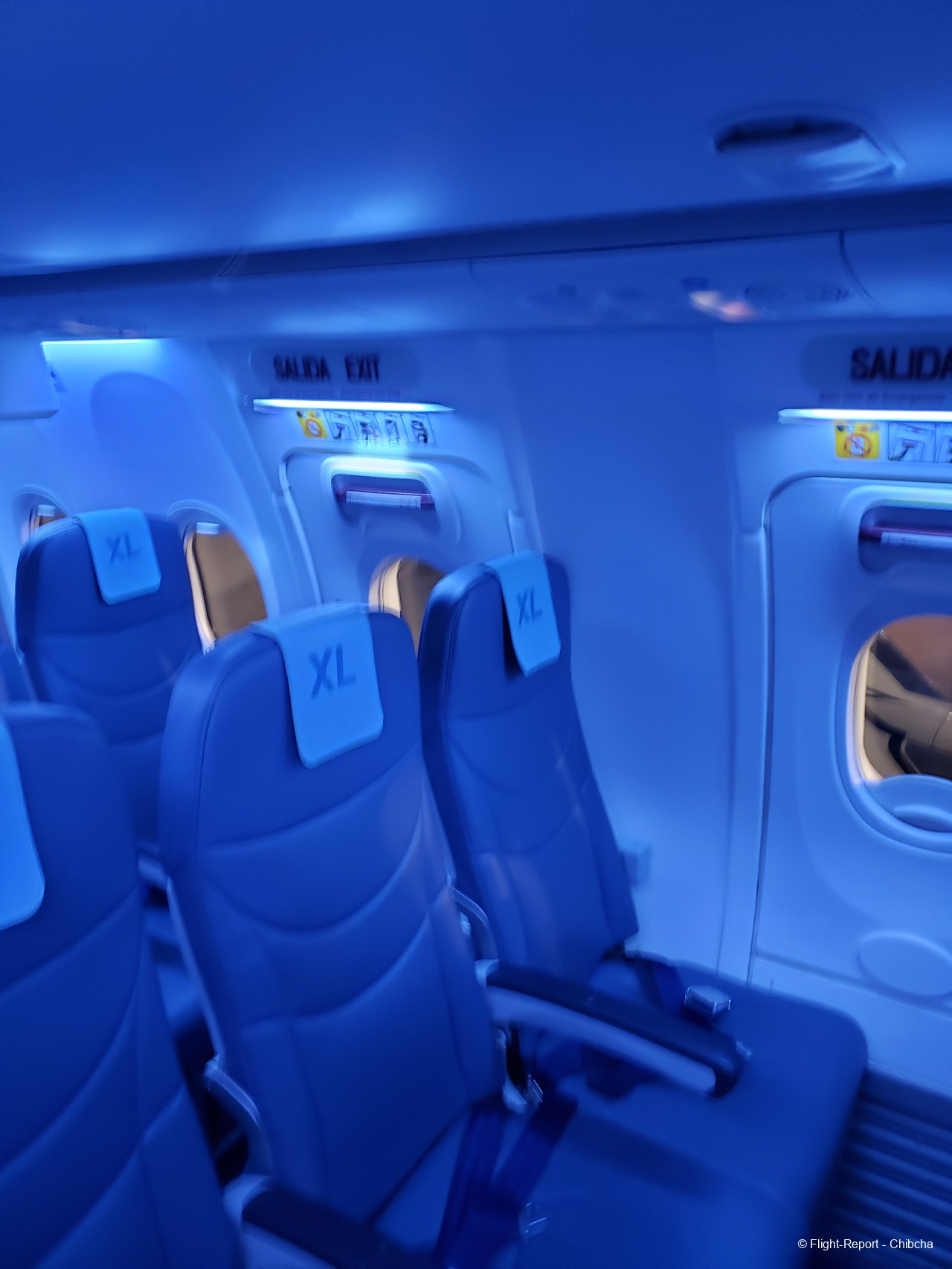 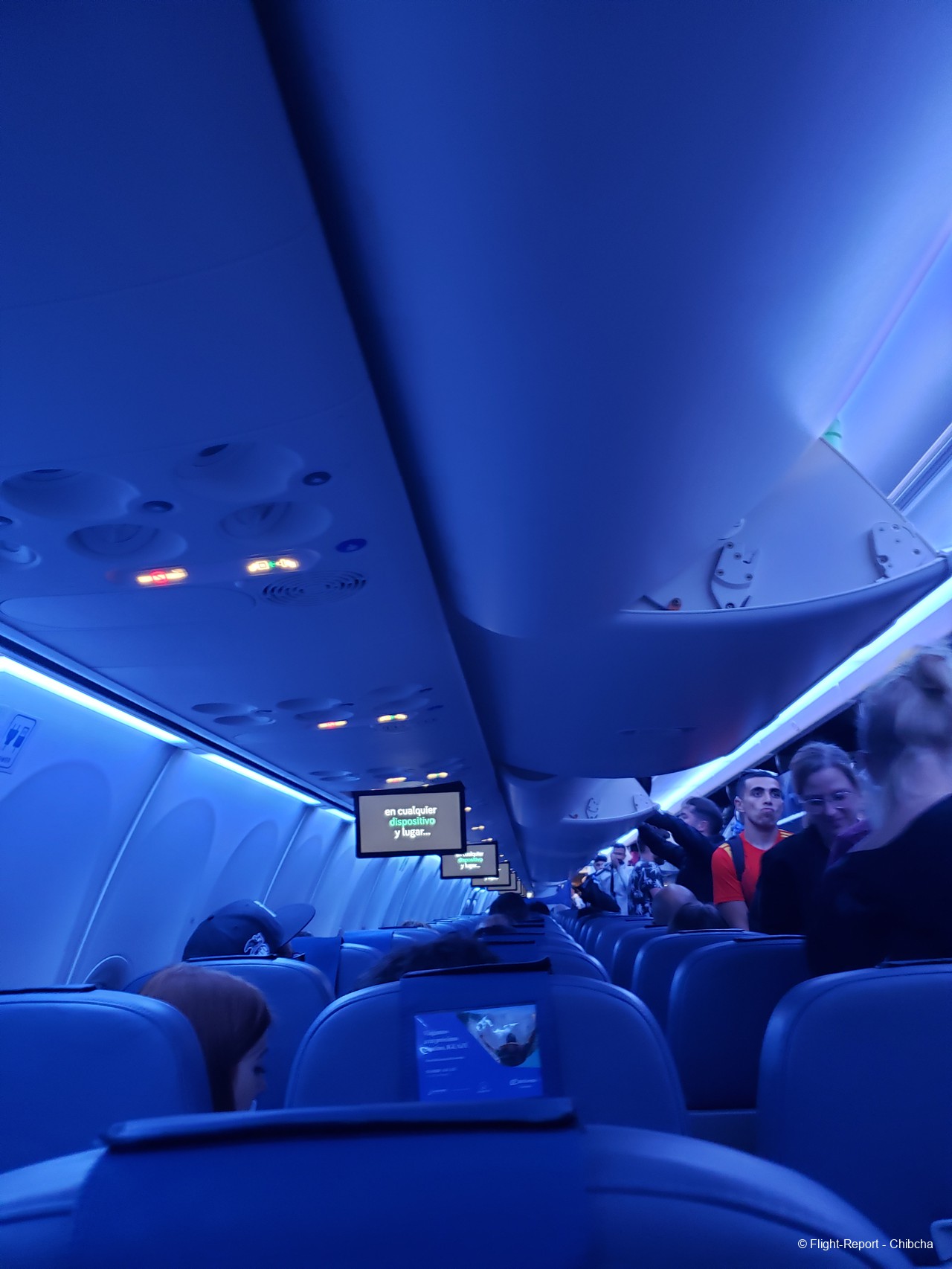 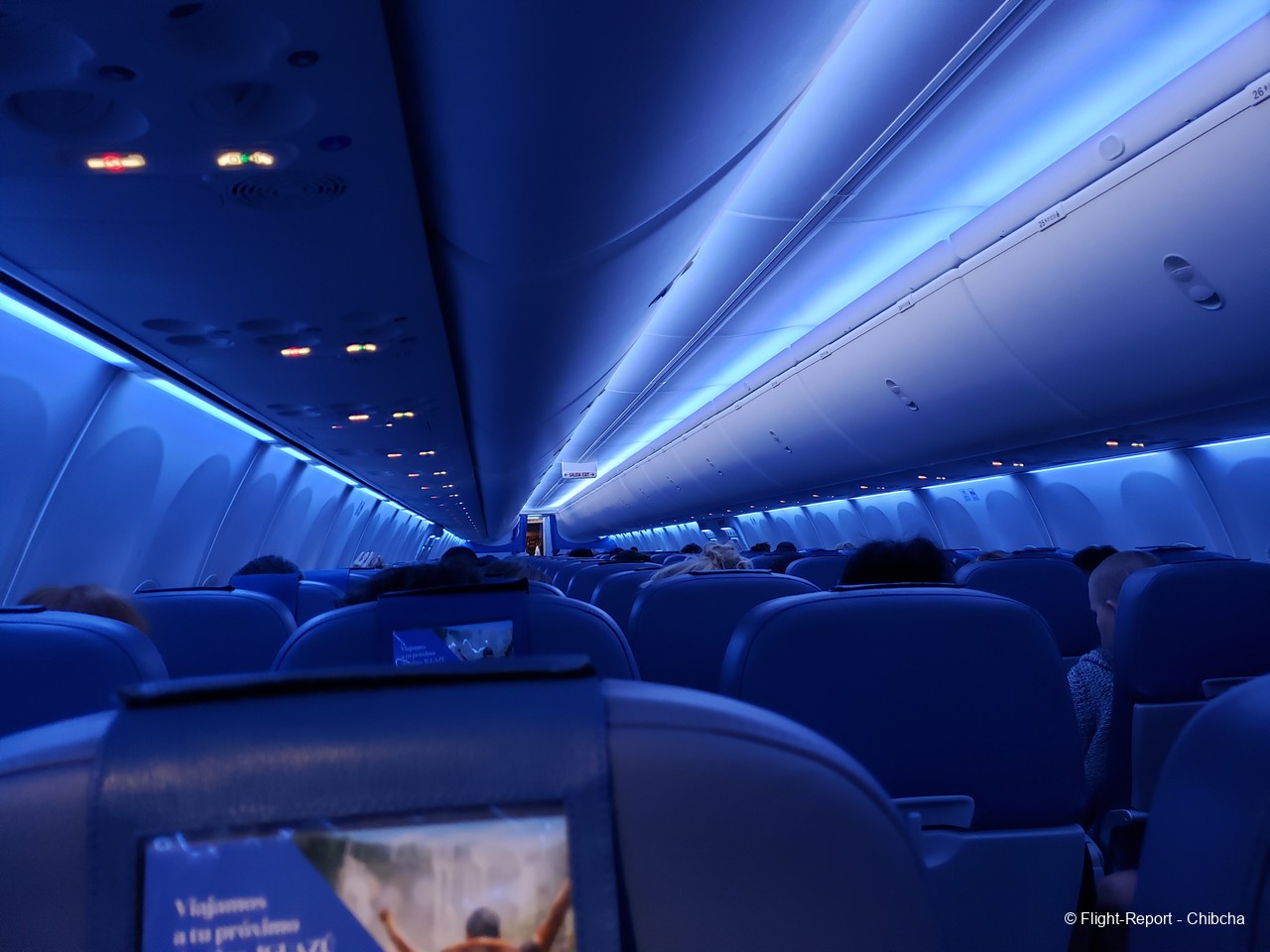 Seats were much more confortable than IB's, and were not as tight as I would have expected 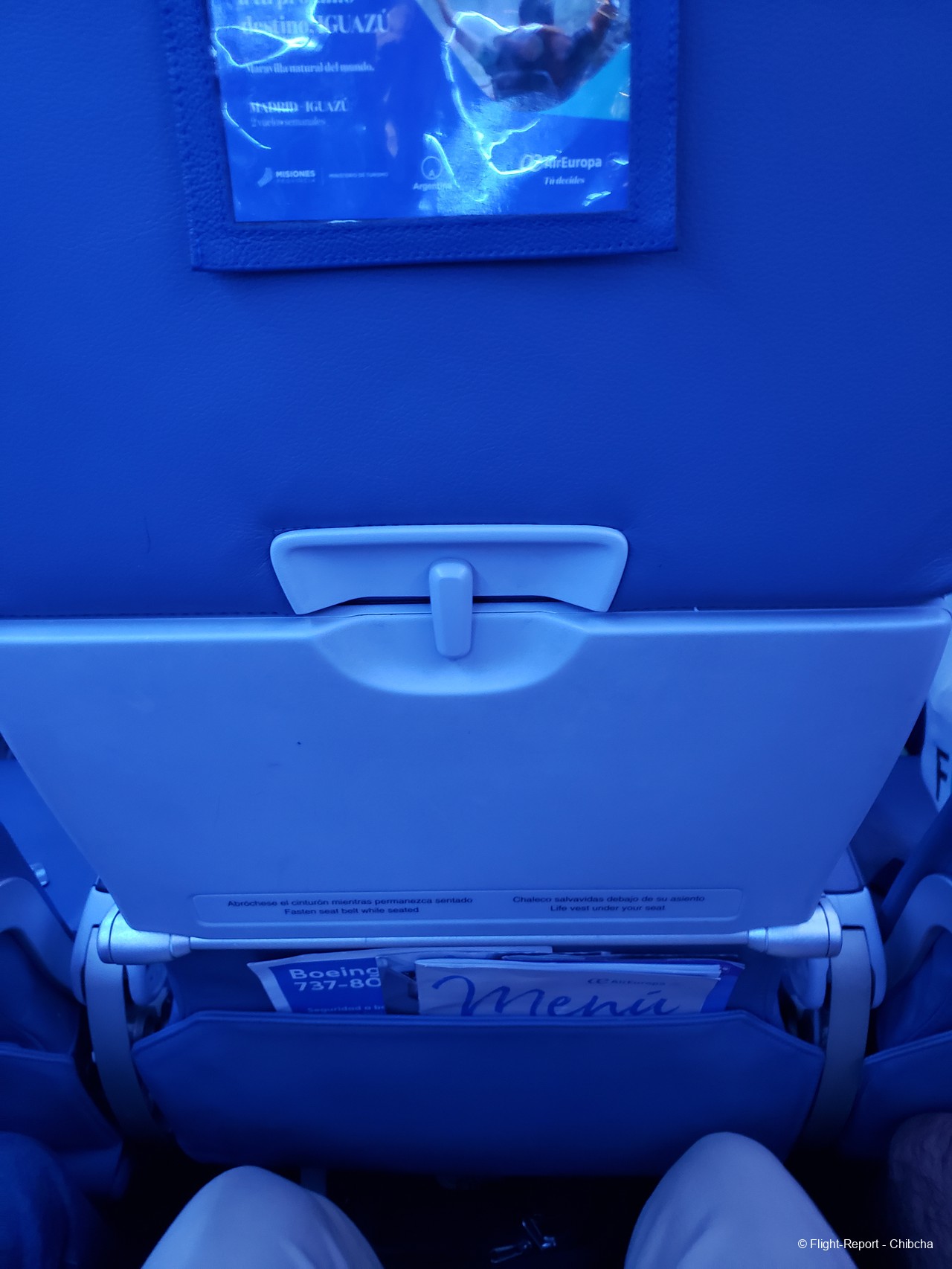 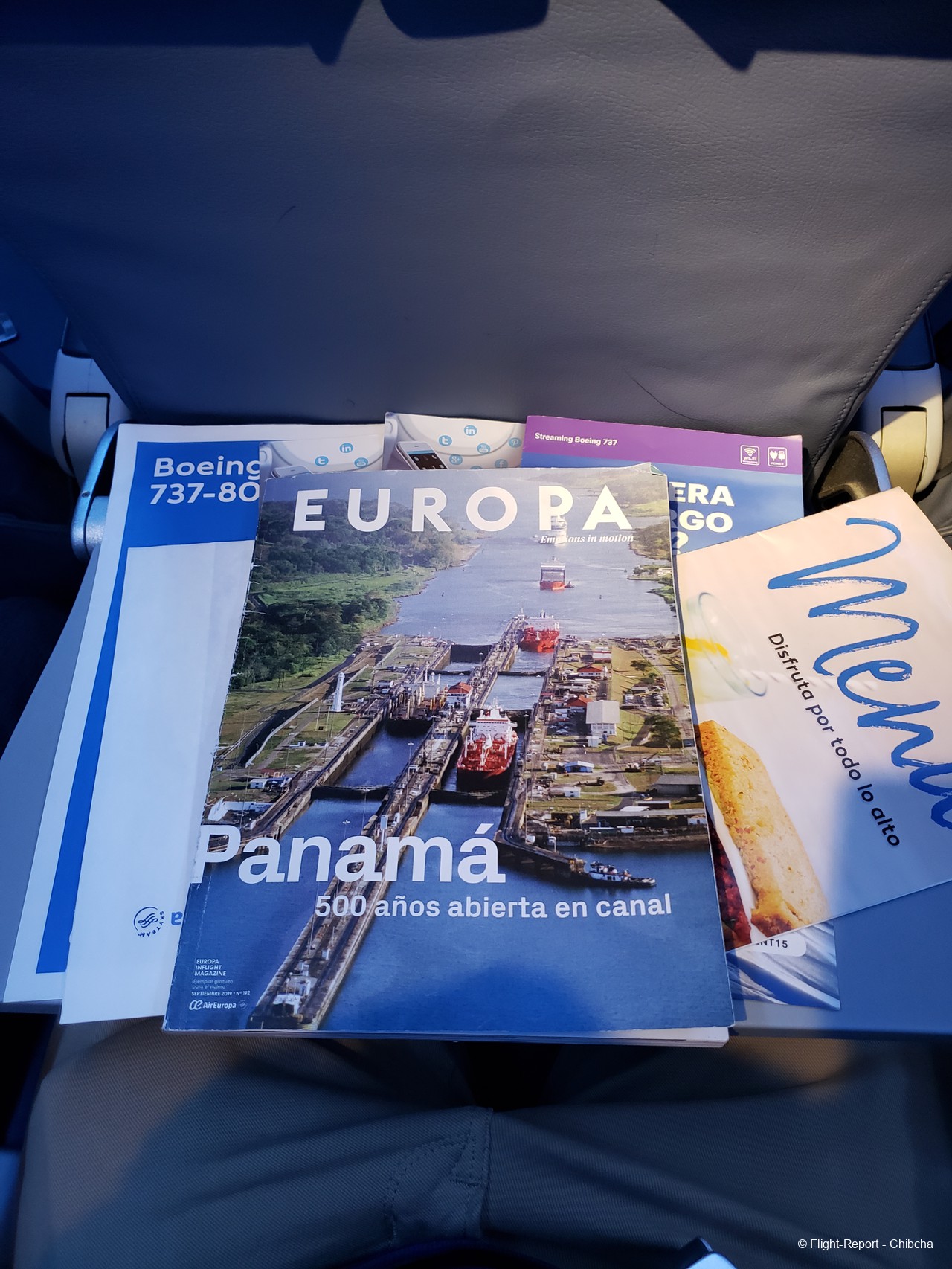 We took off from RWY 36L and then we turned south… 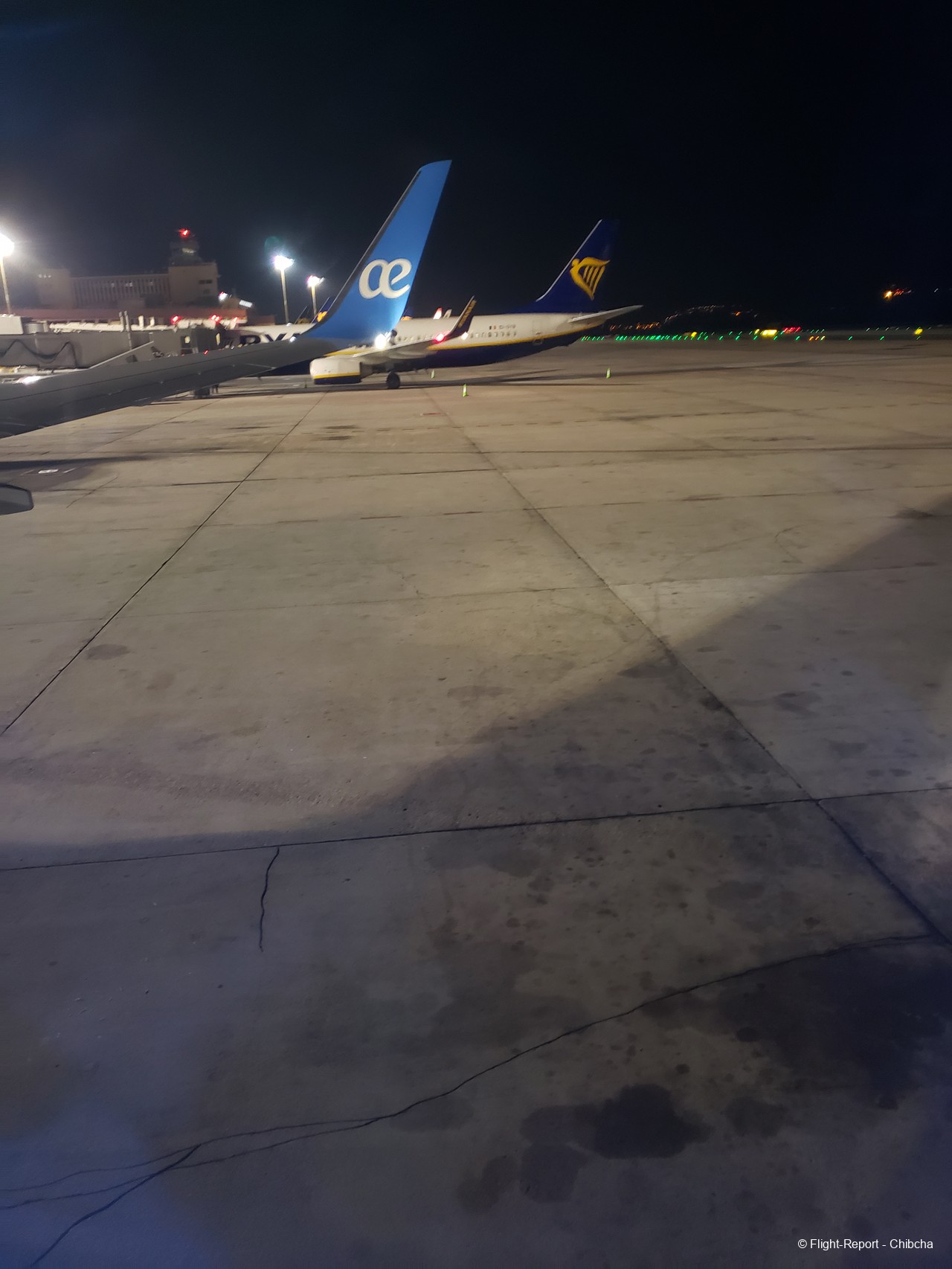 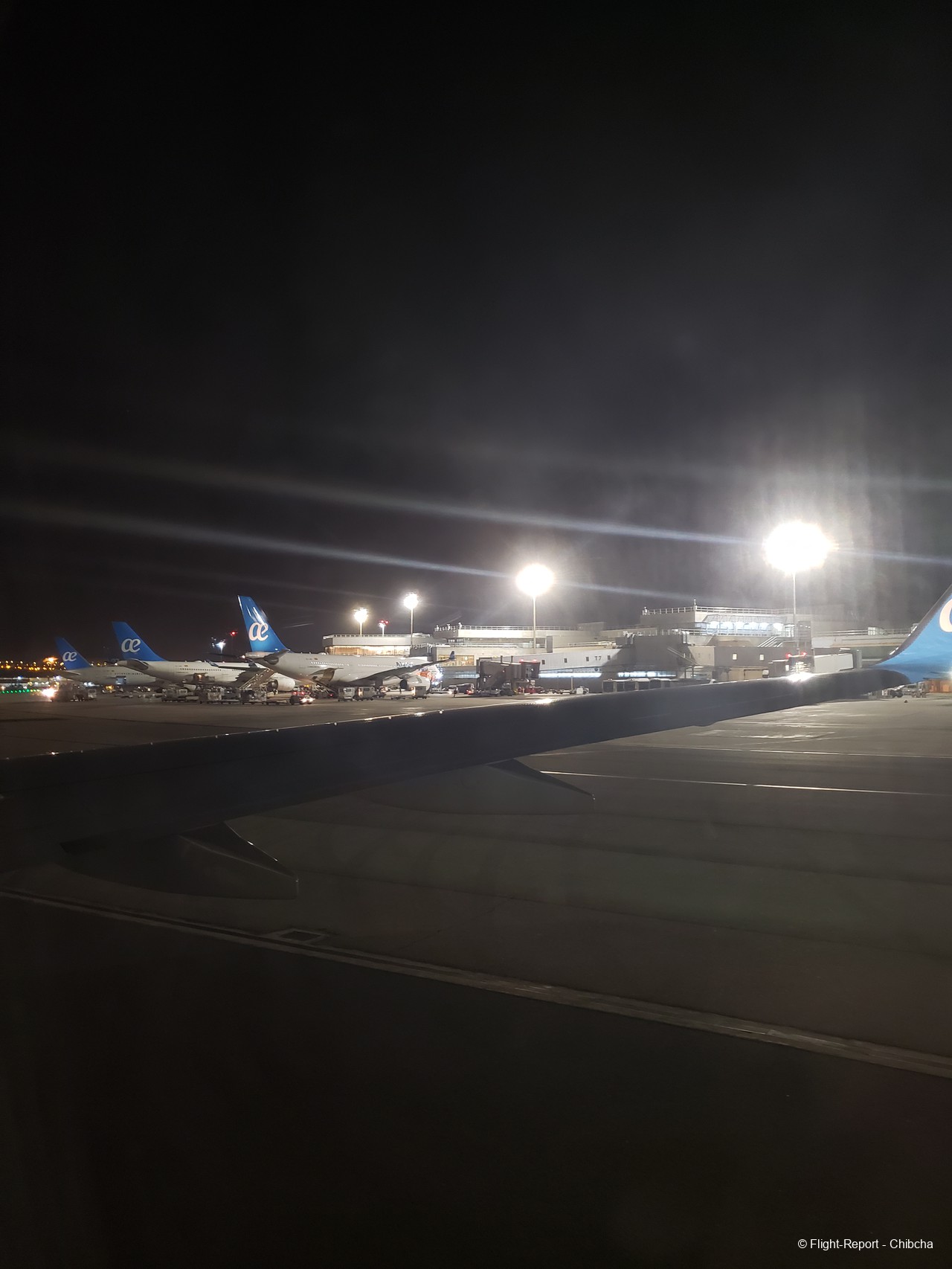 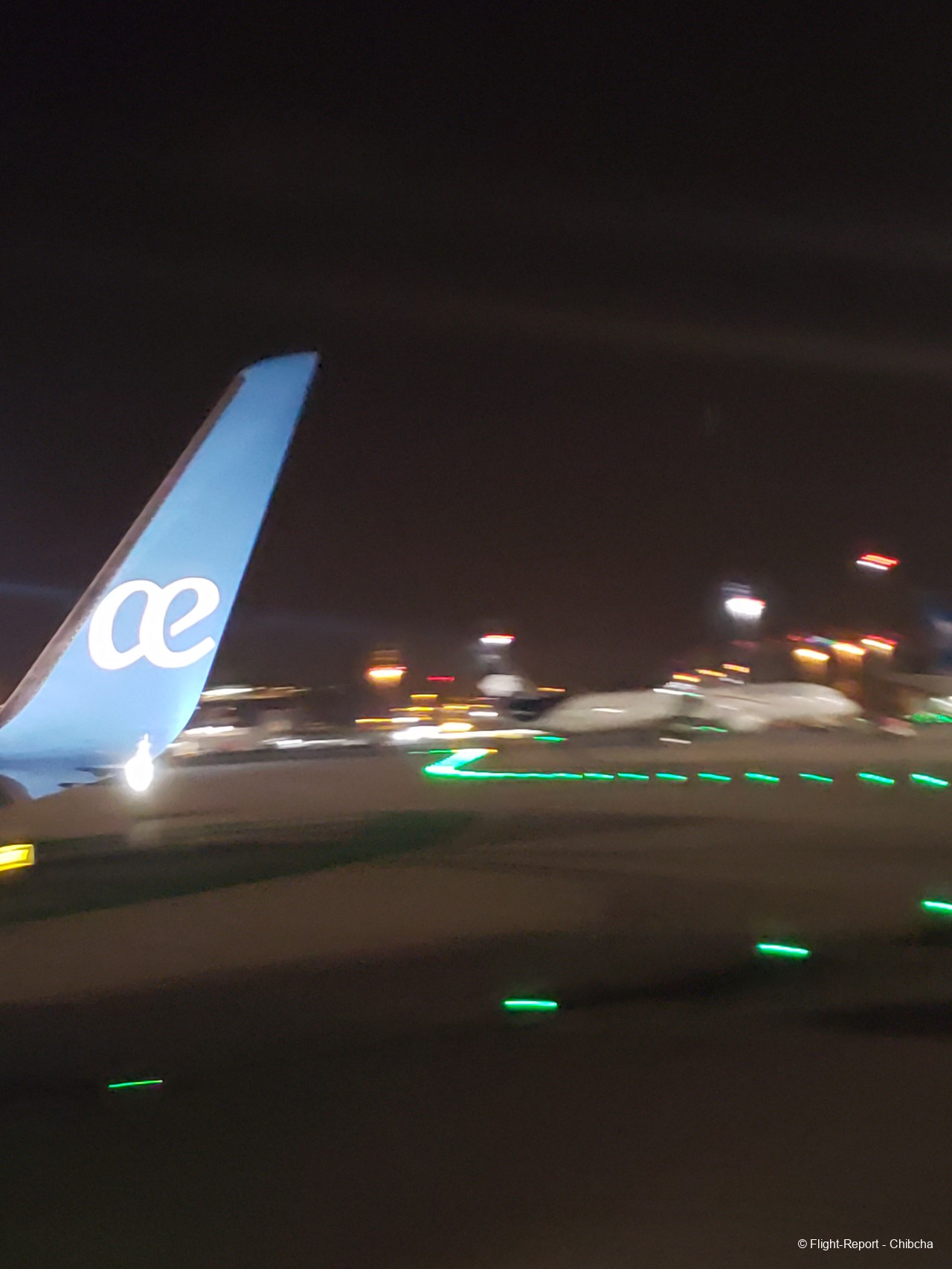 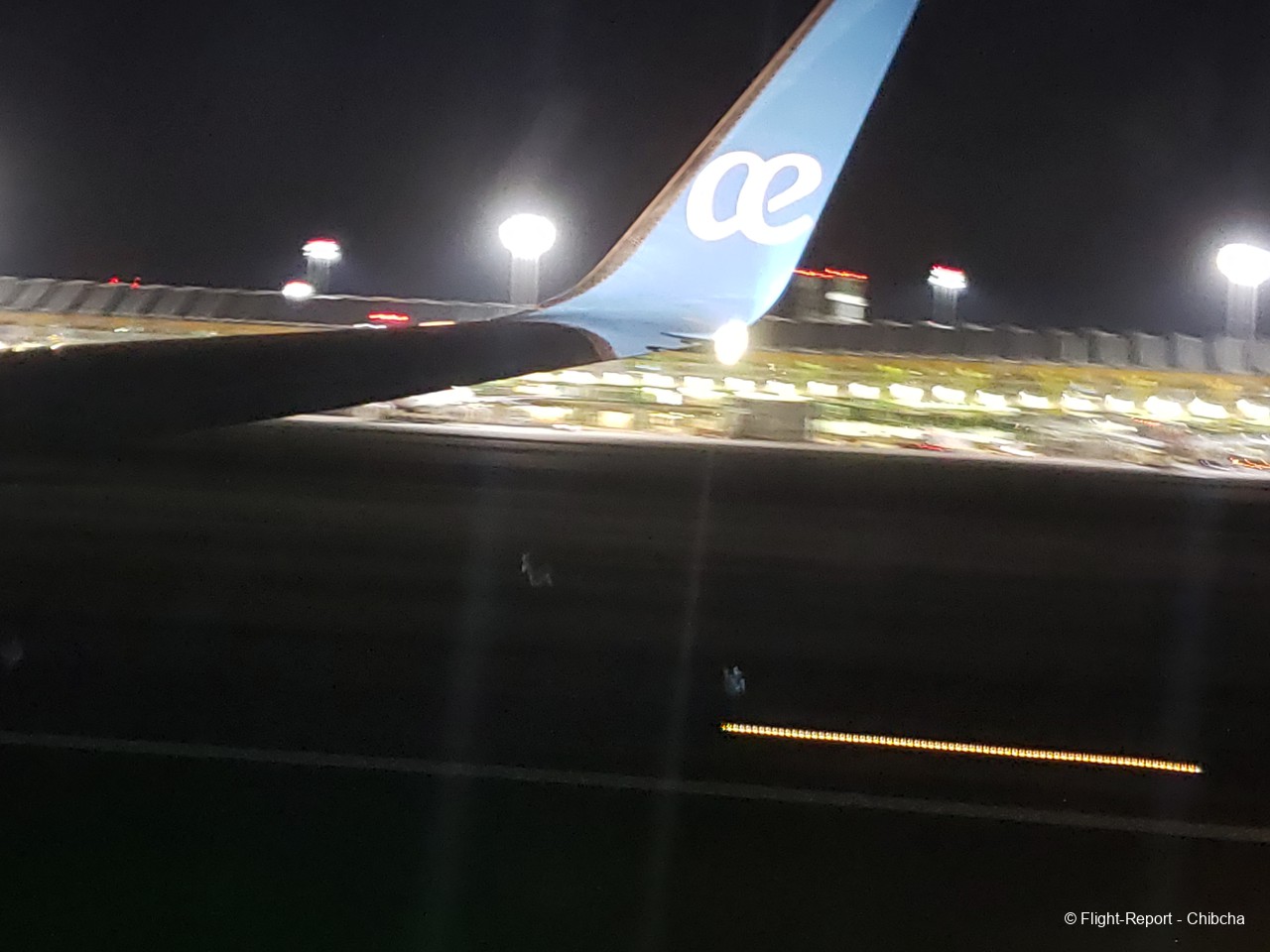 Which allowed for pretty nice views of MAD and Madrid 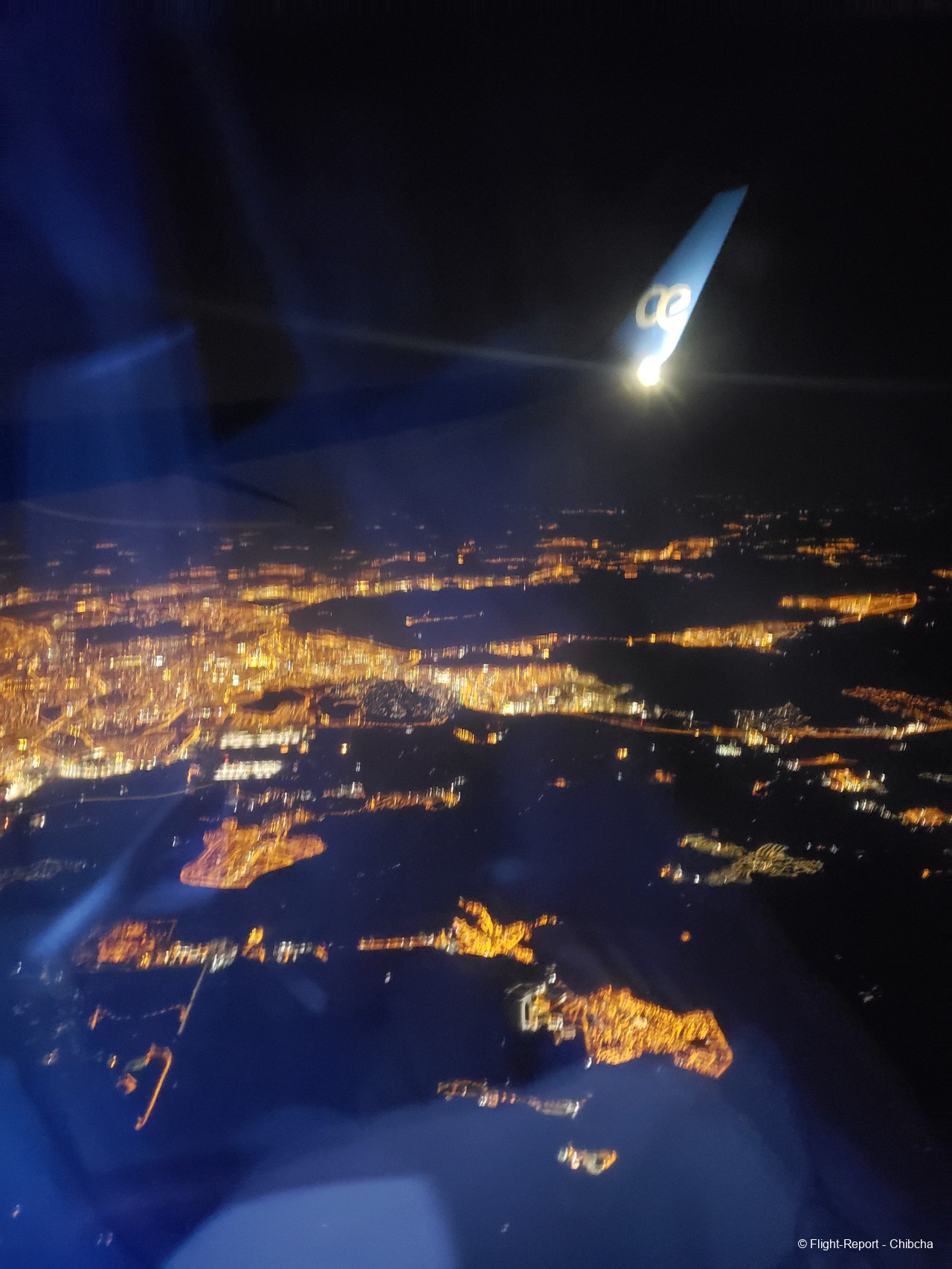 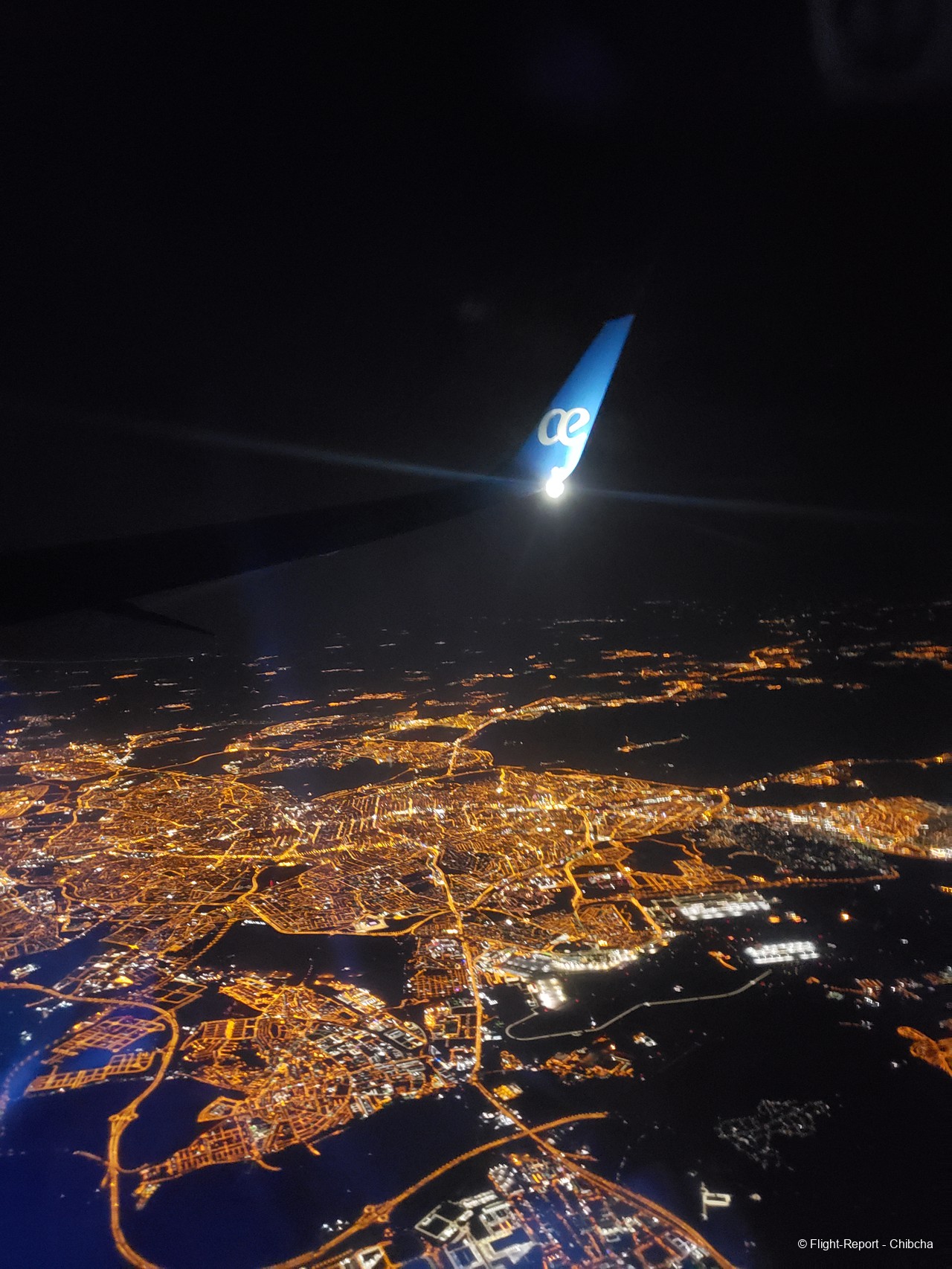 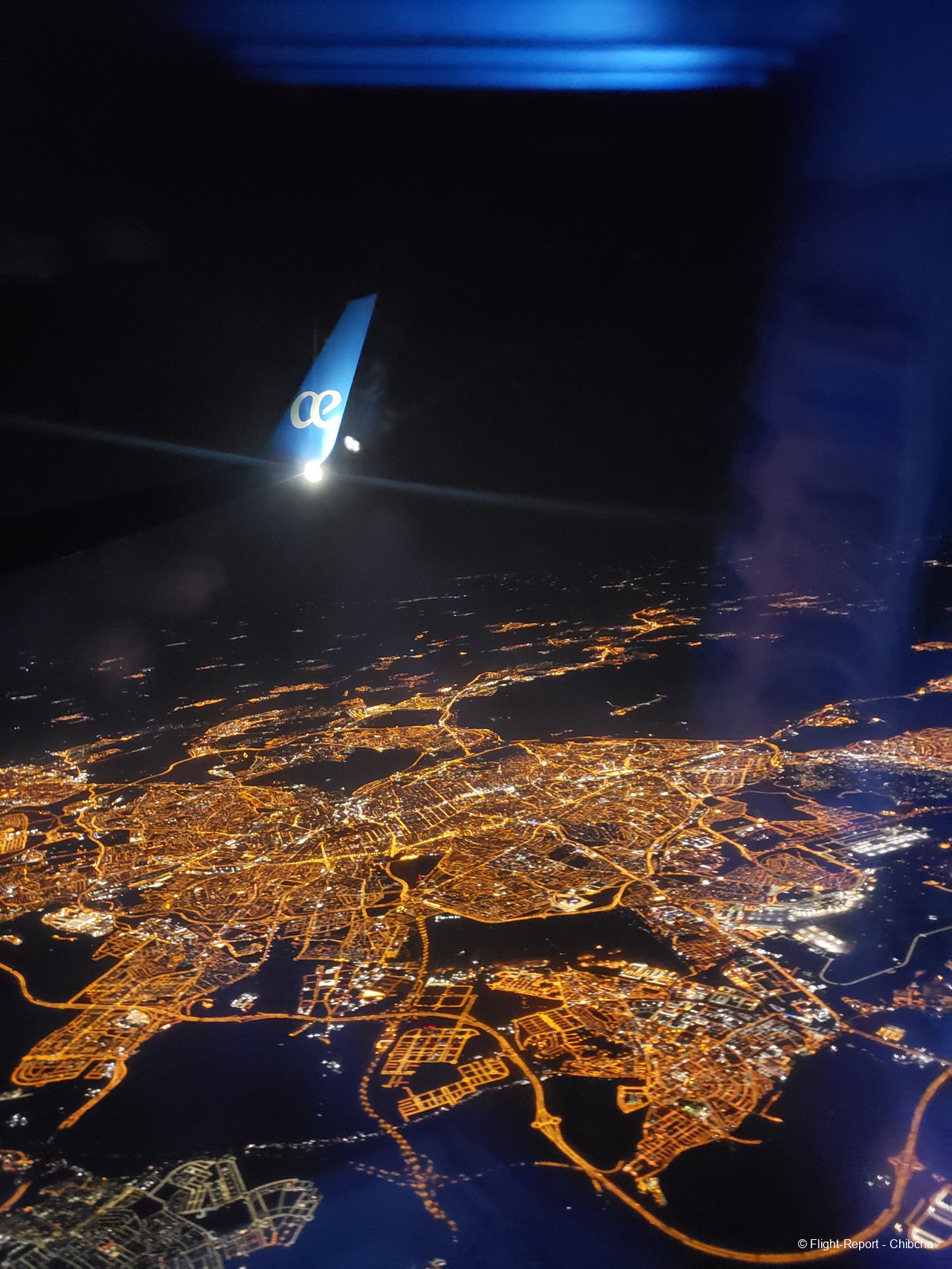 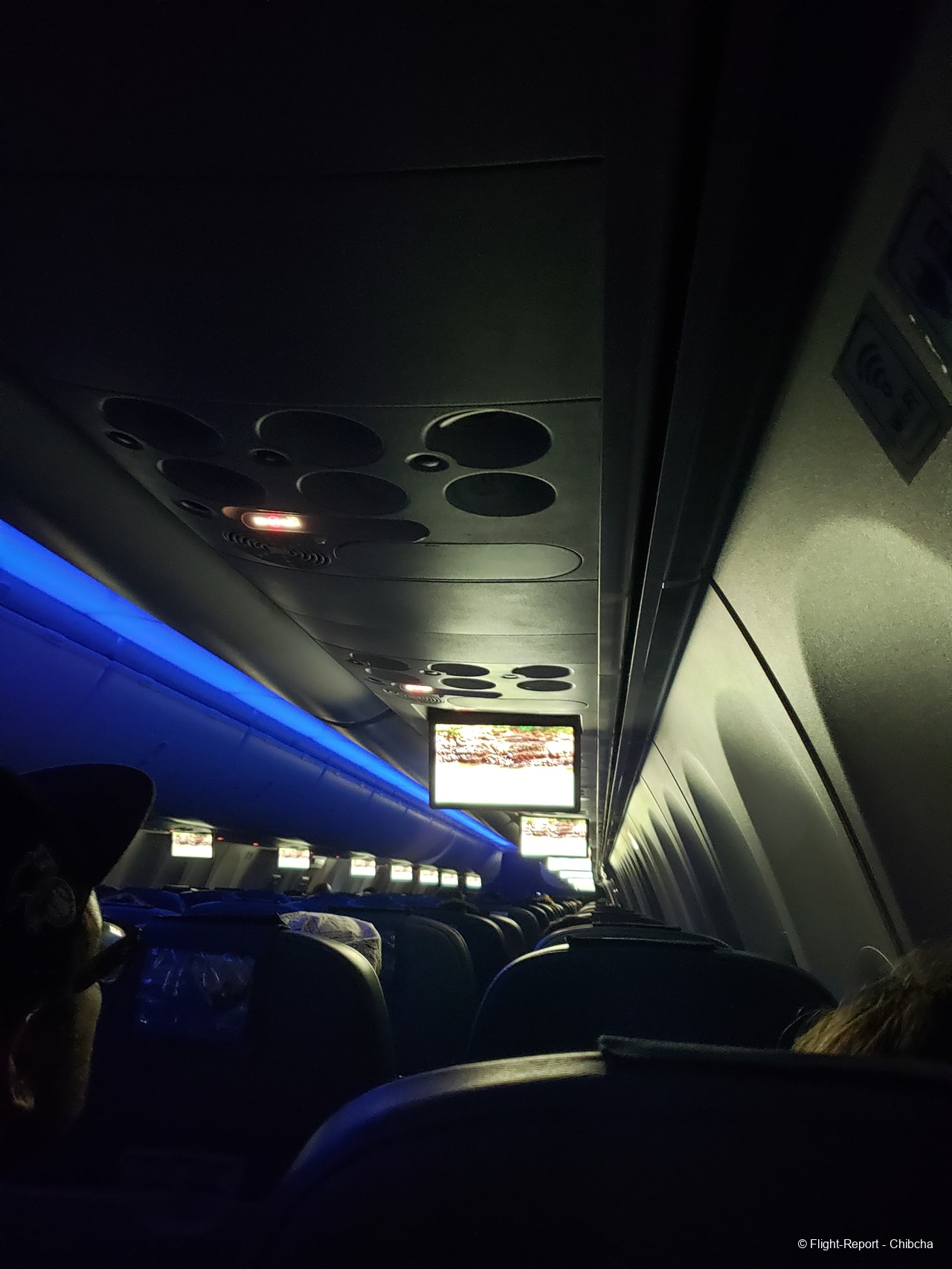 Tanger…and Spain in the background 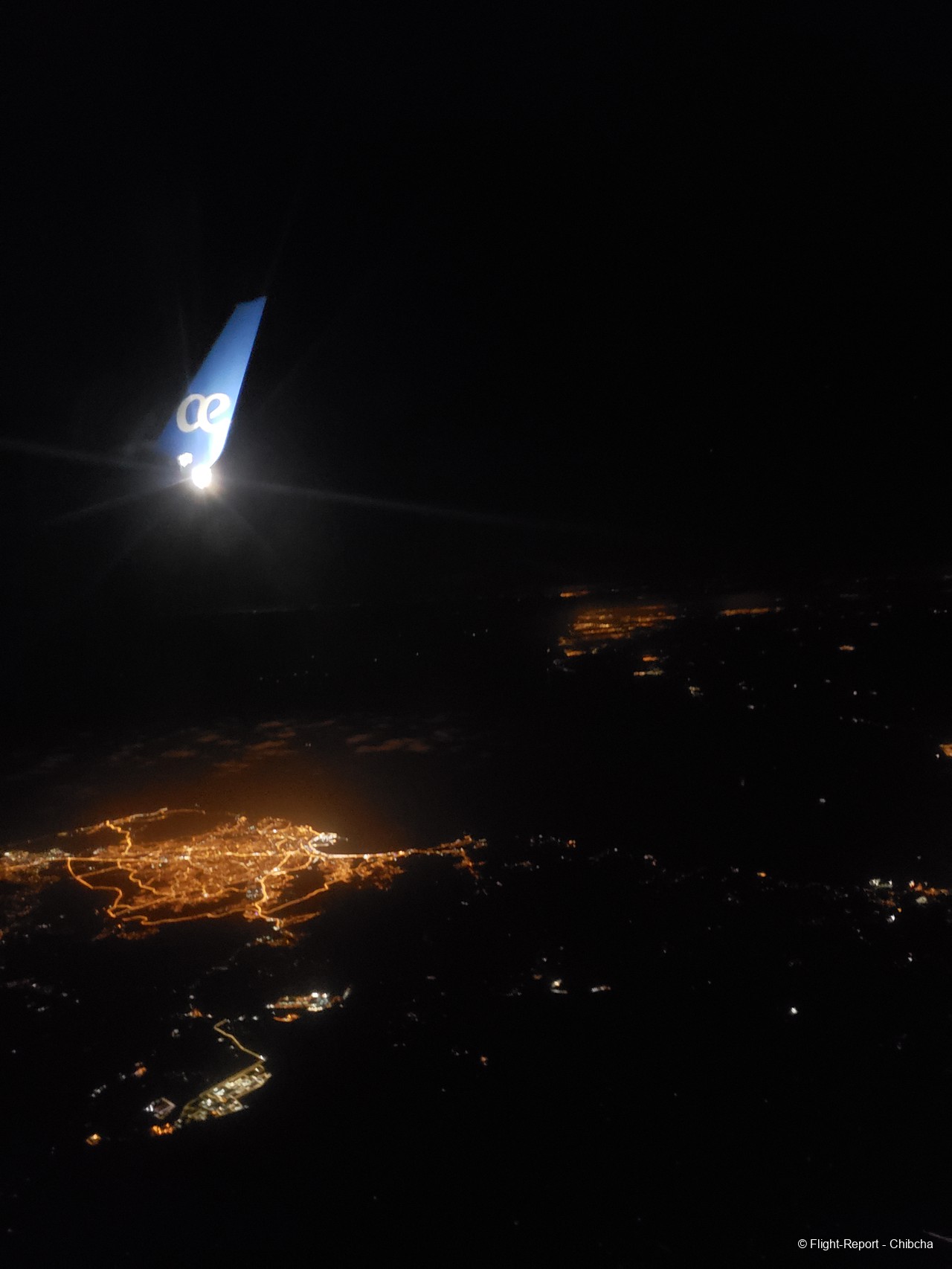 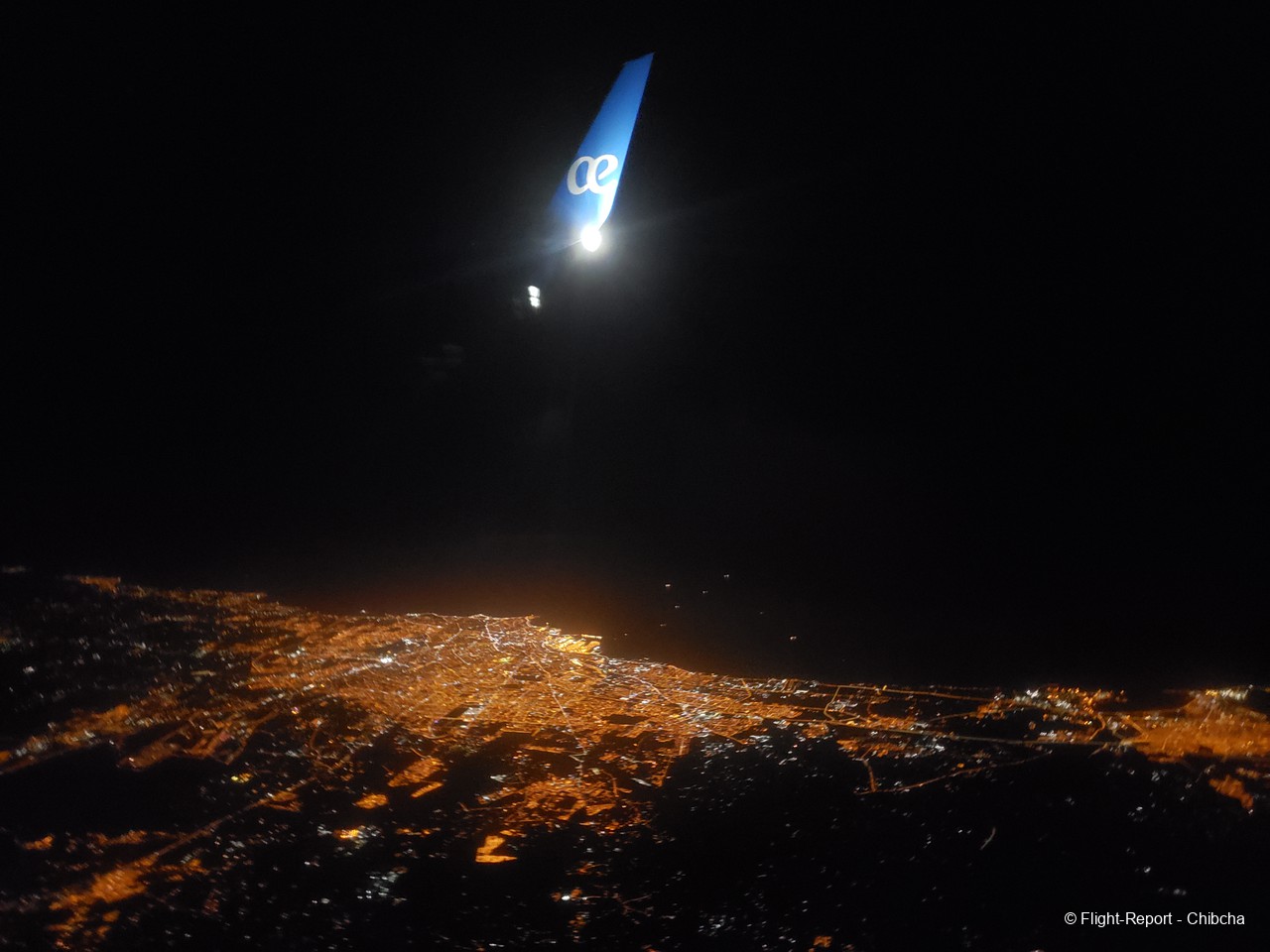 A while after this picture descent was announced…the flight passed by so fast. And there we were in a new country and continent :) 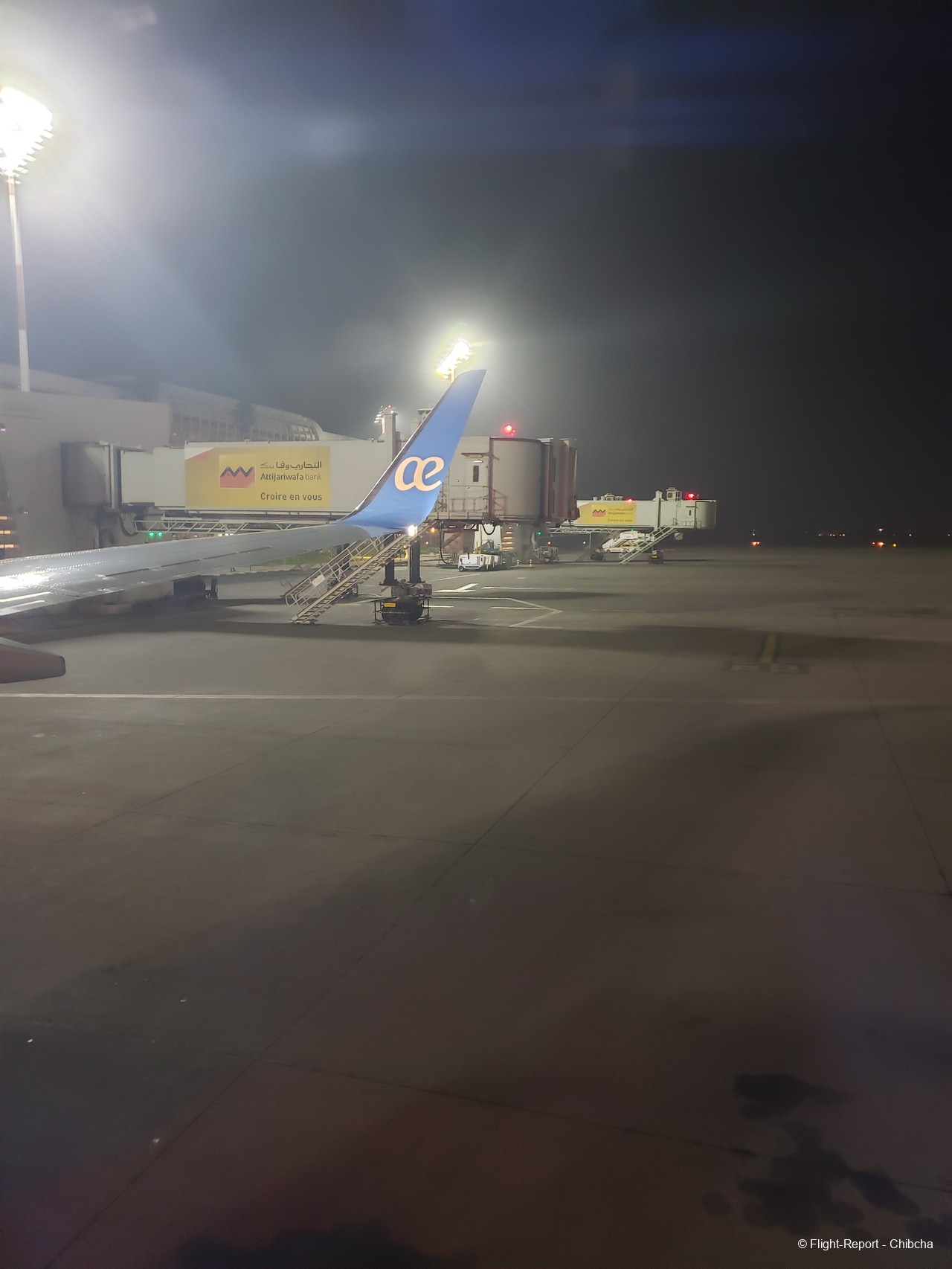 The excitement then waned away…the queue for immigration was long and was not being processed efficiently. We were asked a lot of obnoxious questions, and finally we managed to leave.

We then faced the worst part of the trip, which was getting to town. I read in guides that taxis were overpriced, but they were the only choice. Long story short the driver ripped us off big time, and then a young guy showed up where the taxi left us to "guide us" to our hotel. At a point I though we would be mugged, but he left us at our place. But then he demanded half of what we paid to the taxi…this was ridiculous. We rang the bell for the guy at the hotel to come to our aid but it was no good…an when he came to open he was just-awaken and grumpy, he was pissed at us for waking him up and told us we had to pay what the guy demanded. Not the best first impression to a new country.

UX did a fine job. As many airlines in Europe nowadays, its a means to take you from A to B. That's it.

MAD did very well. While the older terminals are a far cry away from the T4 complex, it was clean and efficient. The best thing was the lounge, the terrace is an awesome perk!

RAK is a very modern airport. Immigration was inneficient. Being stuck to the taxi mafia is a huge turn off and not the best way to experience a country for the first time.

Thanks for reading, saludos!

The contributors of Flight-Report published 4 reviews of 3 airlines on the route Madrid (MAD) → Marrakech (RAK).

The airline with the best average rating is Iberia with 6.9/10.

The average flight time is 2 hours and 3 minutes.

He wrote 93 reviews about 30 airlines and 50 airports.