By TerryYong 2495
Published on 2nd August 2014
Our hotel offers quite a good selection of breakfast choices, with nice view from the rooftop restaurant as well. 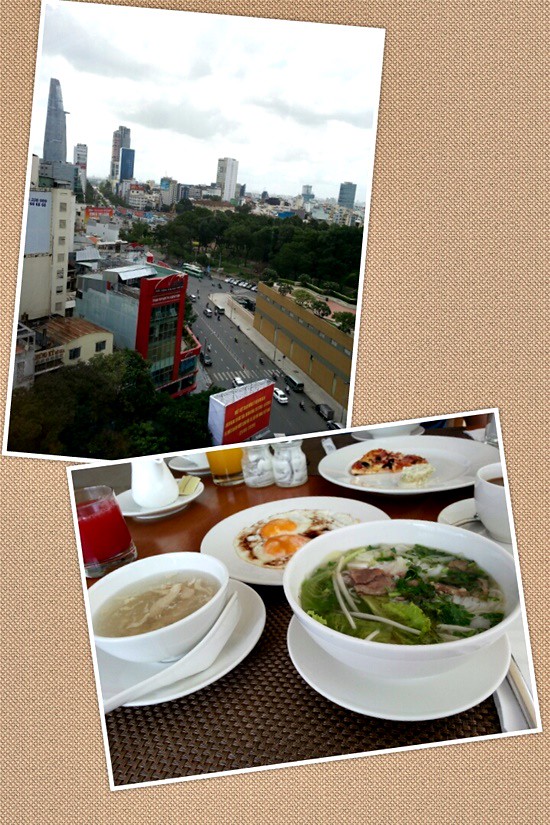 And more food during our short stay! 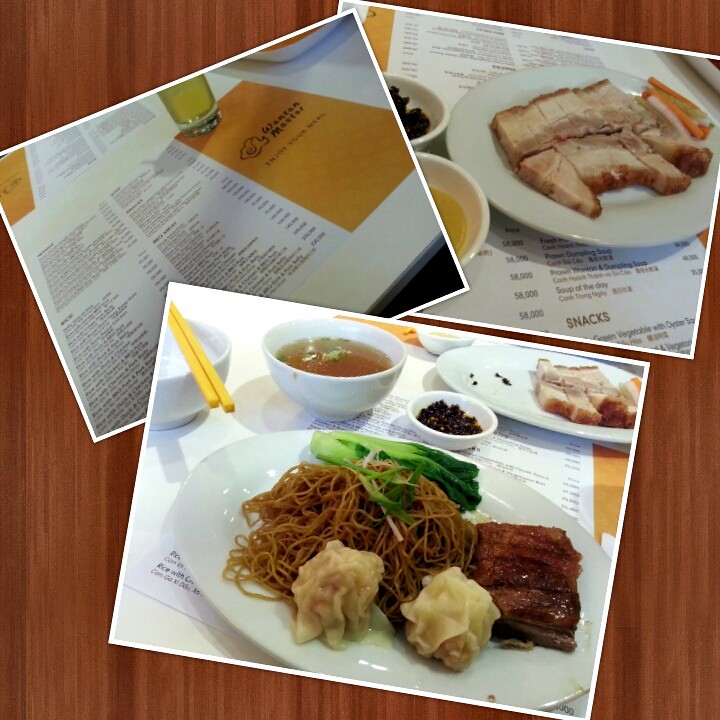 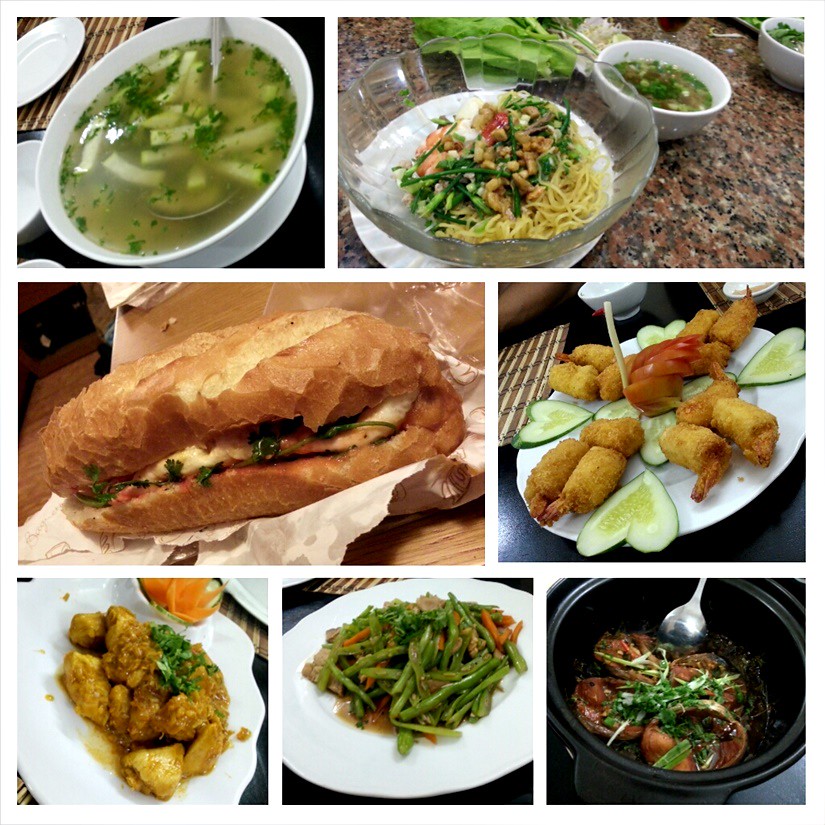 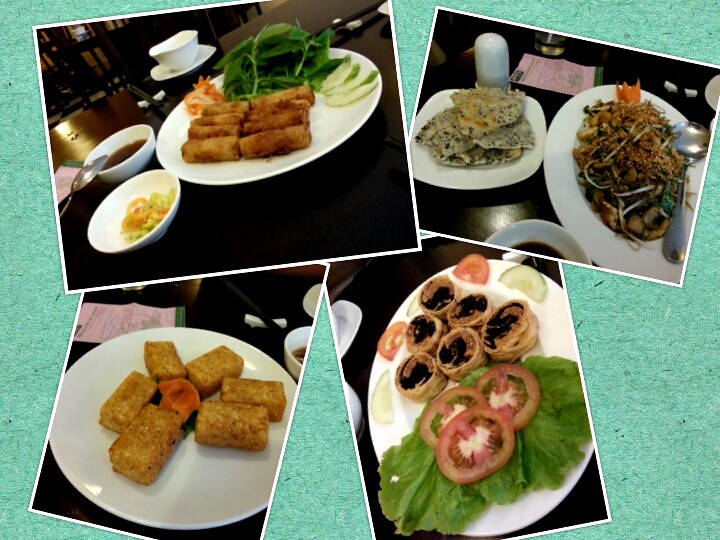 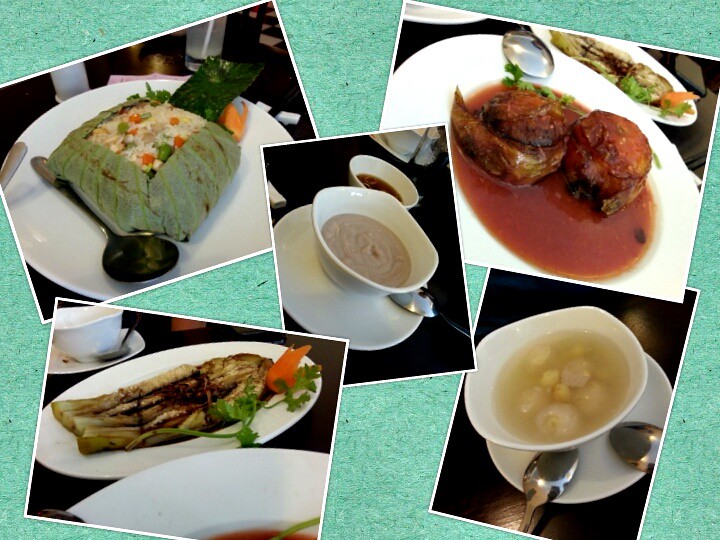 Time to go back after the weekend break. Arrived at the airport rather early and queues were already formed almost 30min before the Tigerair check-in counters were opened. 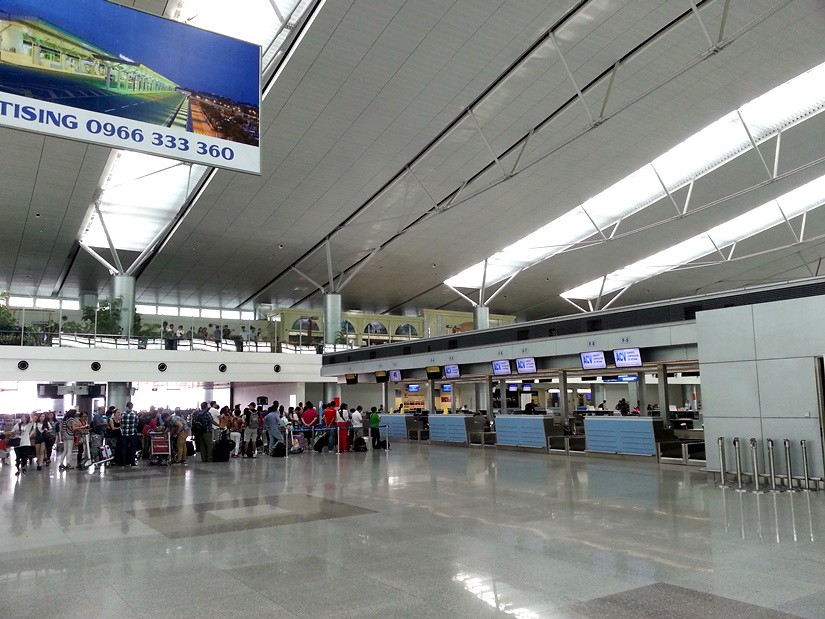 Checking in. As expected, it would be an almost full flight. 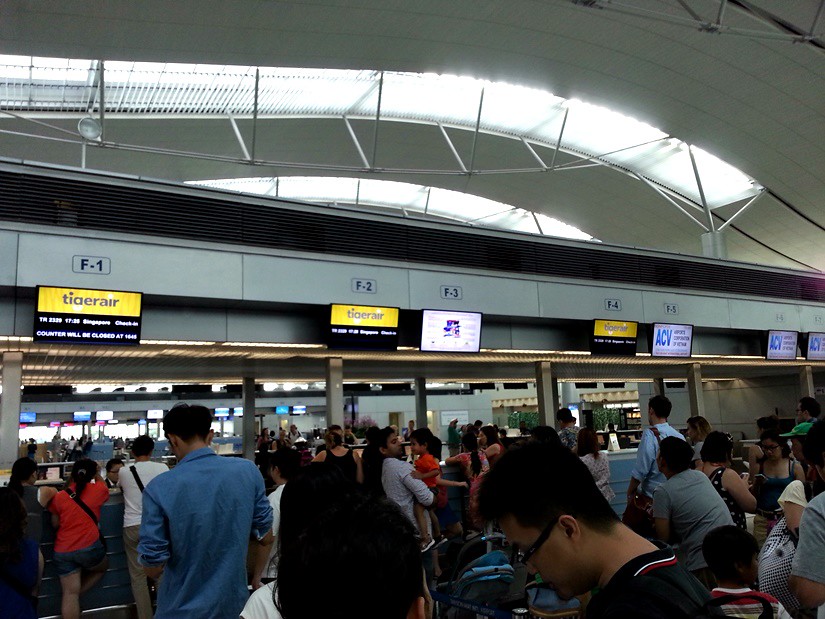 Boarding pass. The kind agent allocated us 28A and C, and luckily 28B remained empty. However, this row, as well as the last few rows of the aircraft, would have less than desirable seat pitch. The sticker is the Board Me First add-on, which was complimentary for us due to my NTUC card membership. 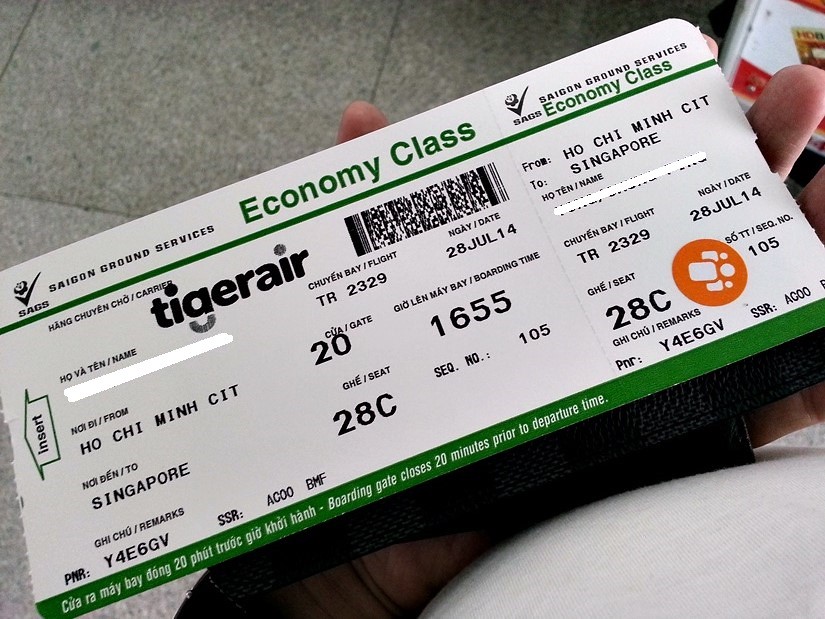 Using my ANZ Card, I had complimentary access to the Apricot Lounge, where I visited to grab some bites for the flight. Also did some spotting but there was nothing of interest. 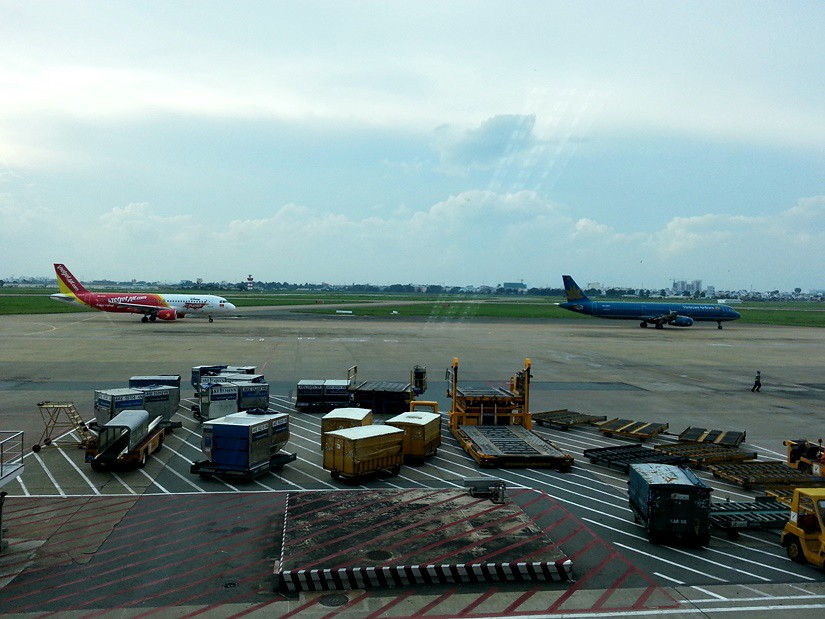 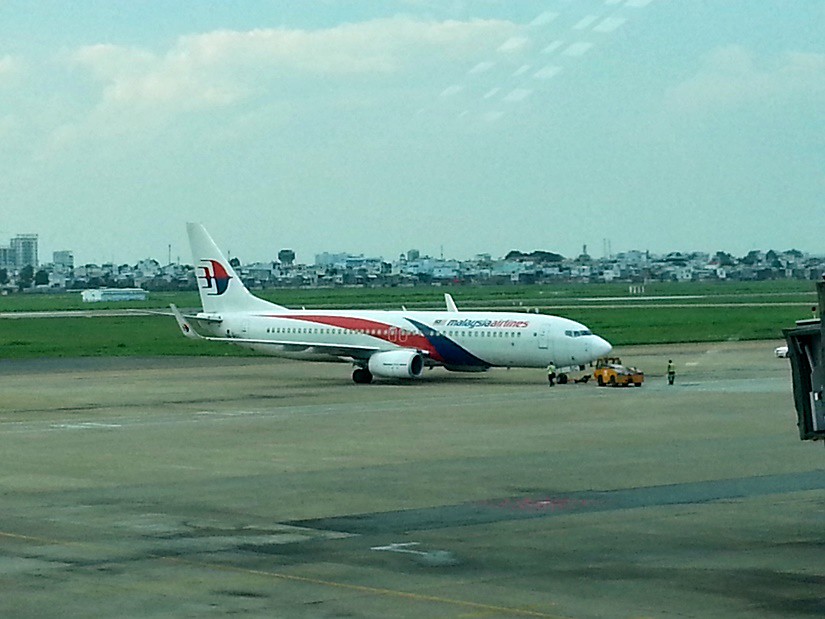 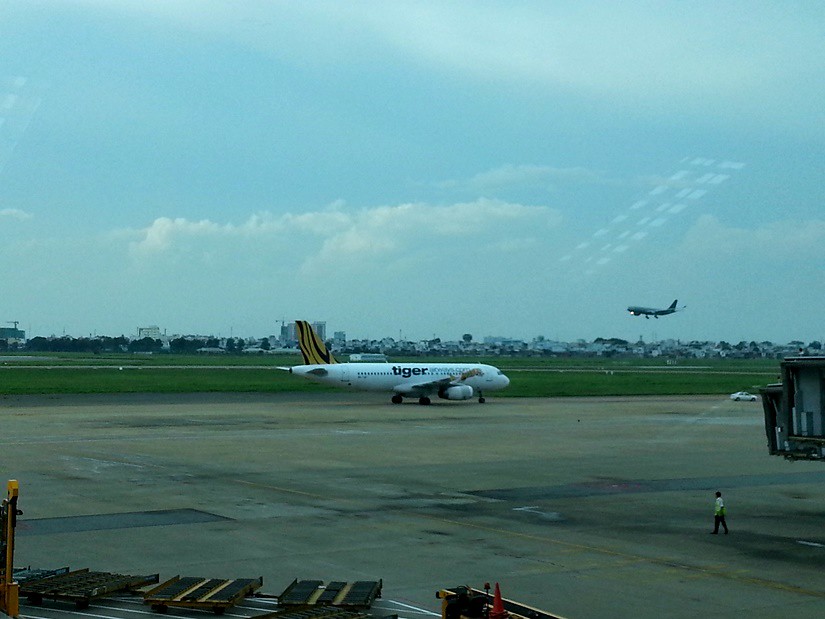 Boarding was at Gate 20. 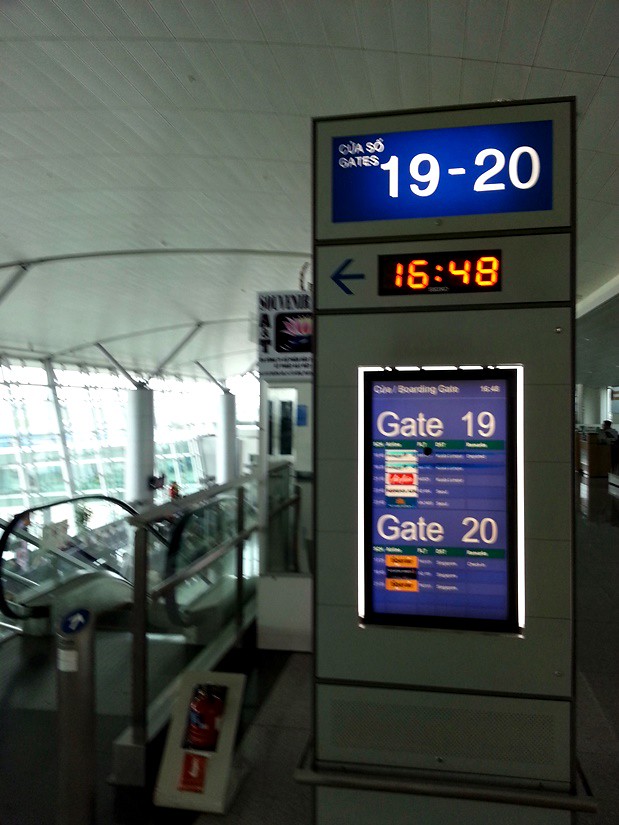 
An older Tiger, 9V-TAF would be operating the flight. 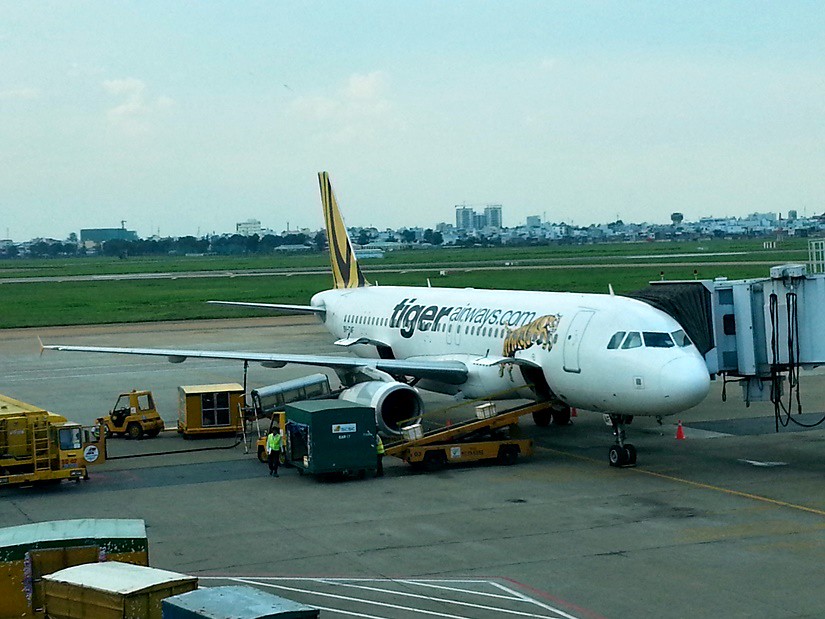 Boarding early with our Board Me First privilege. The cabin seemed old and yellowish, with fraying seat fabrics on seats. However, the cabin remained relatively clean. Still a far cry from the inbound Jetstar plane. 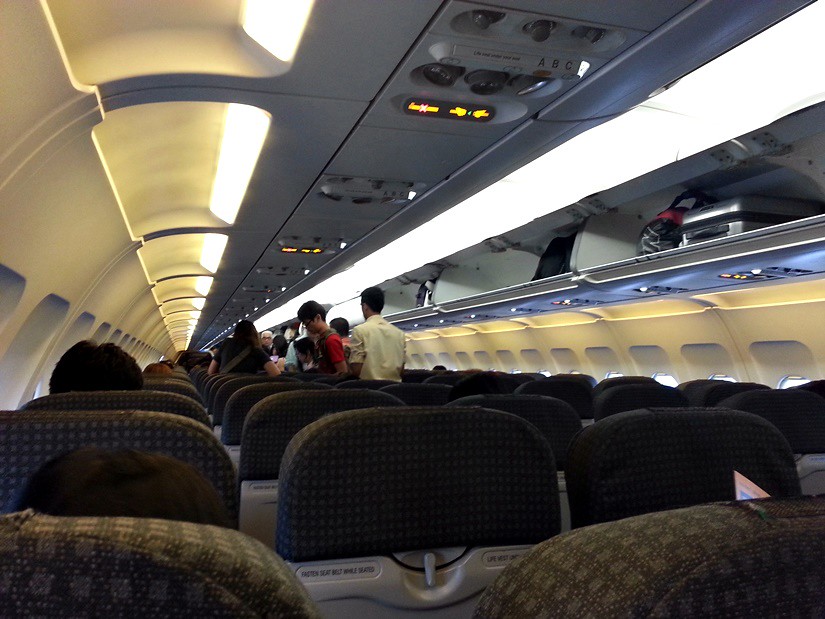 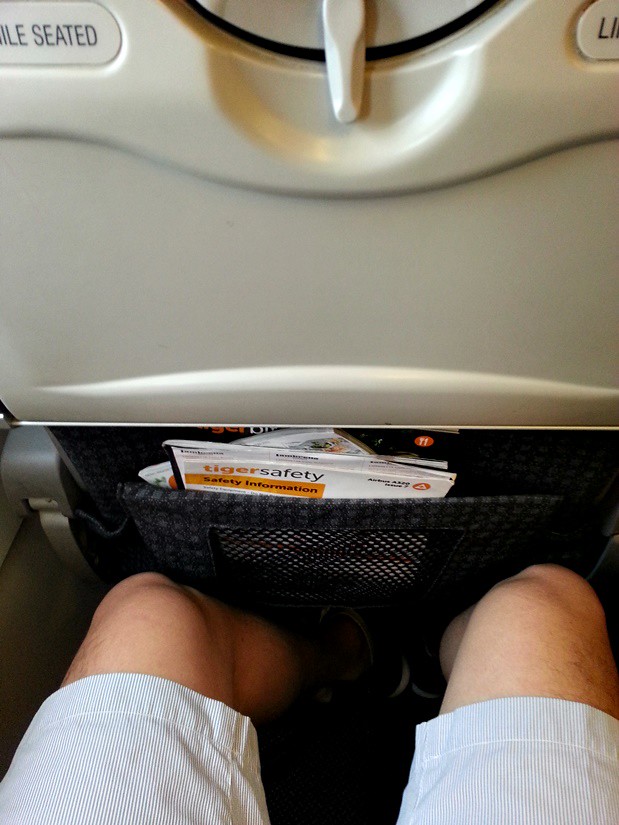 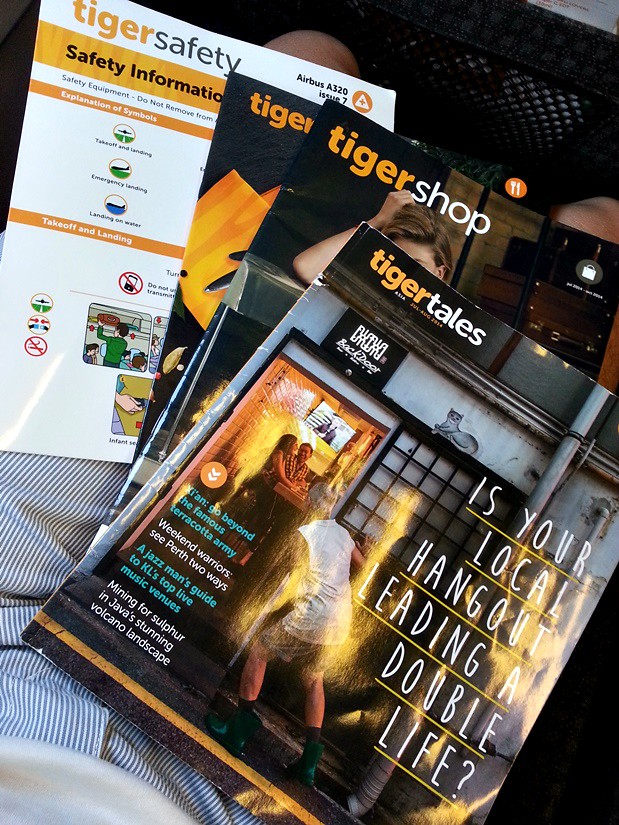 At the gate. Pardon for the blurry photos as the windows on this aircraft were really dirty! 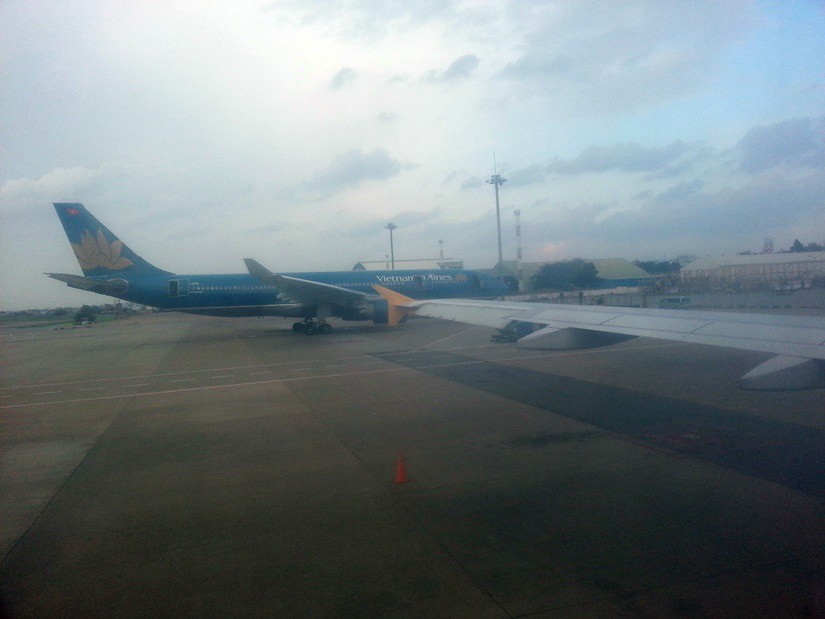 Pushed back on time for the short 1h30m flight back to Singapore. 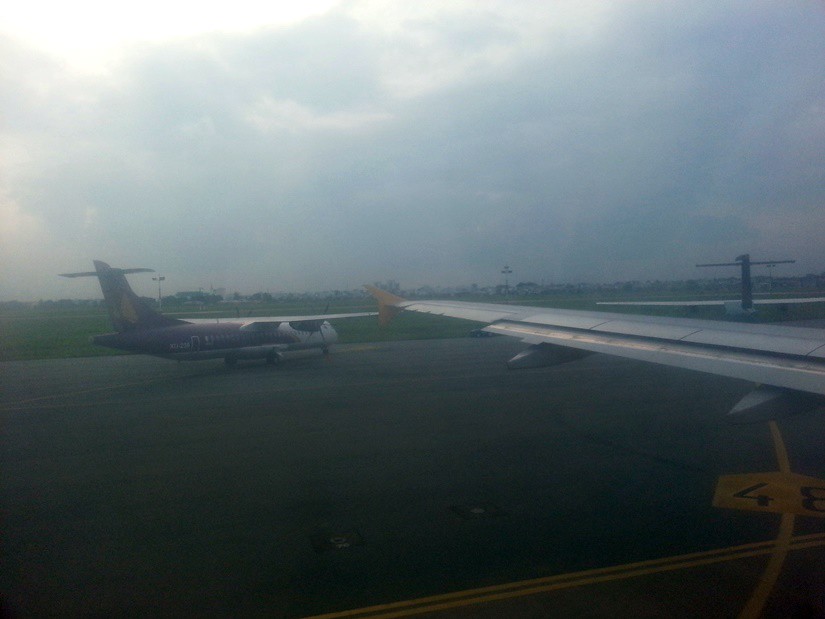 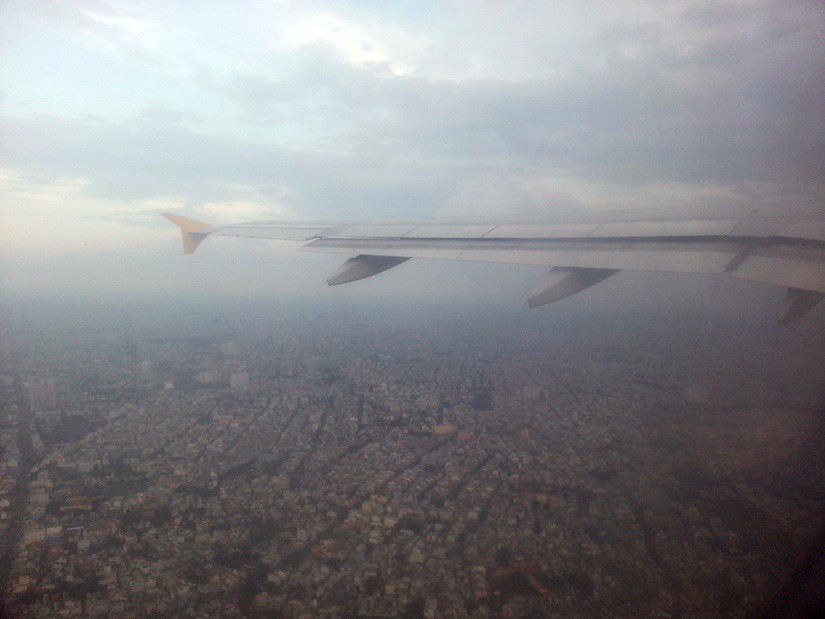 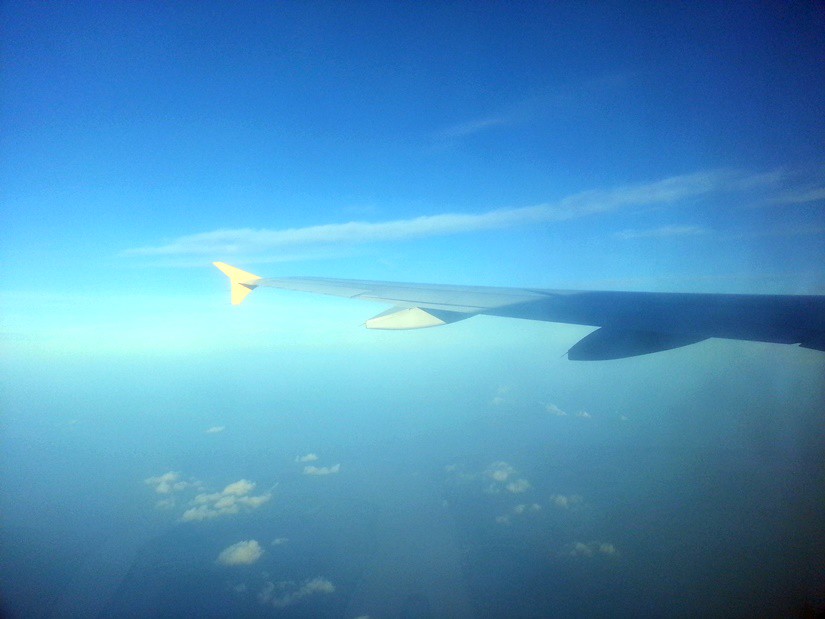 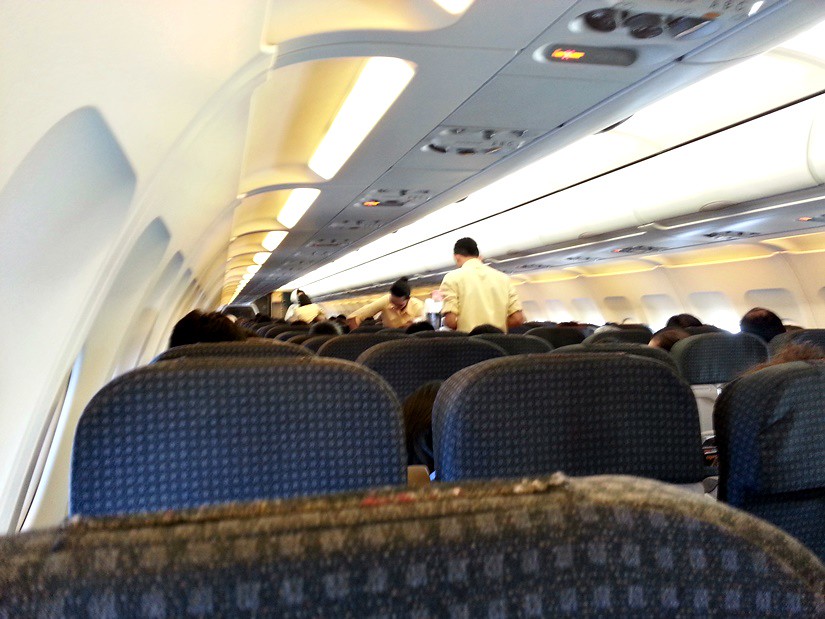 I just had some bring-on-board snacks I had grabbed from the lounge earlier. 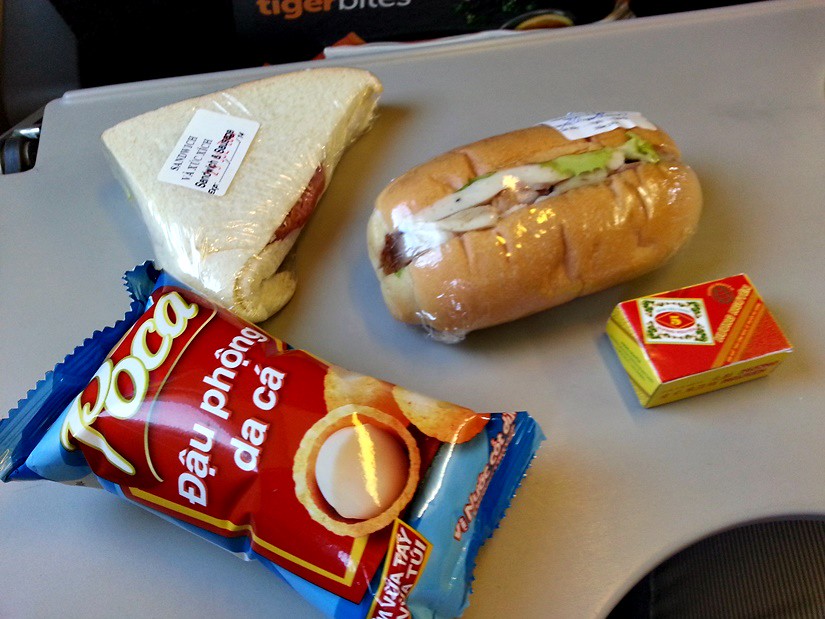 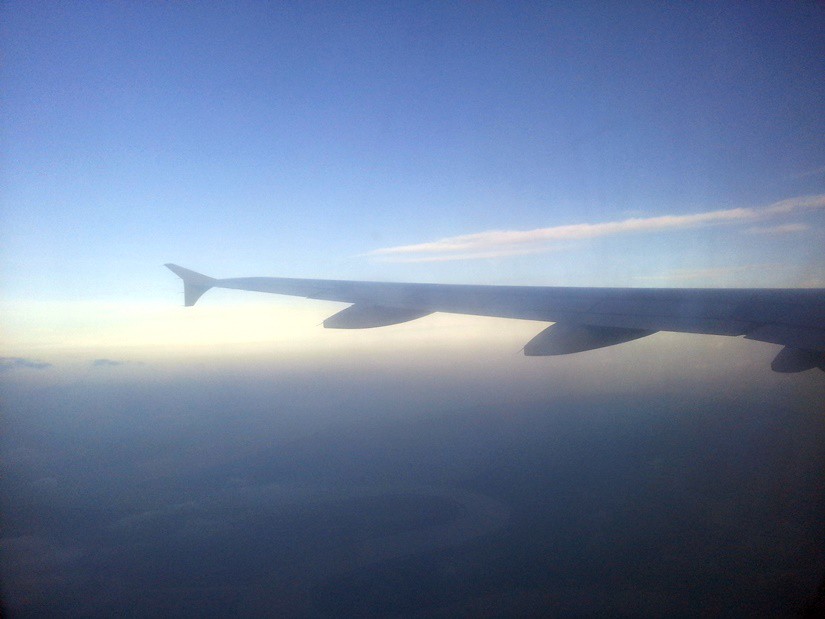 Pretty soon we were descending into Singapore, landing on Rwy20C 30min early! Well, the Tigerair pilots and crew were quite proud of that, emphasizing on the 30min early arrival during the pre-landing and arrival announcements haha. 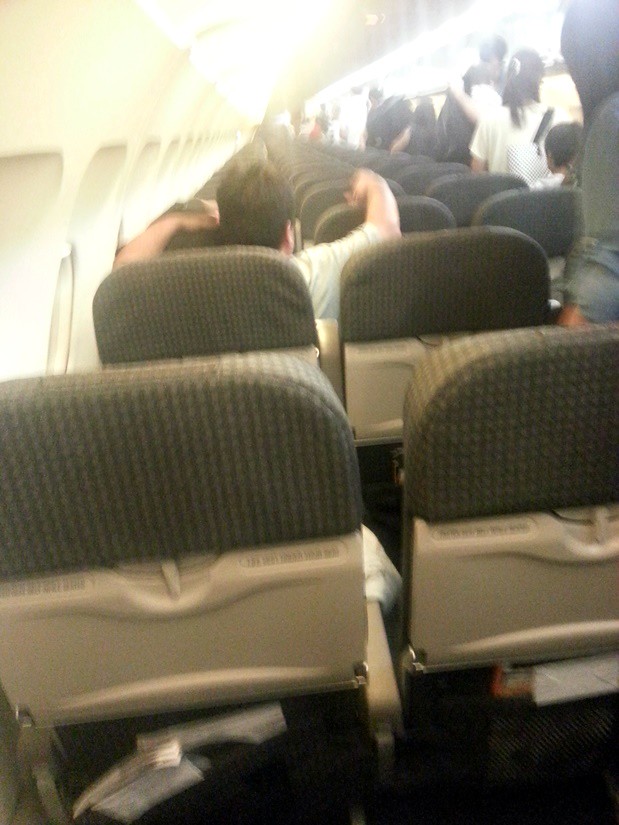 Thanks for reading this short report!
See more

A normal no-frills flight on Tigerair. Seat comfort was poor but saved by the empty middle seat. However punctuality was superb!

The average flight time is 1 hours and 54 minutes.