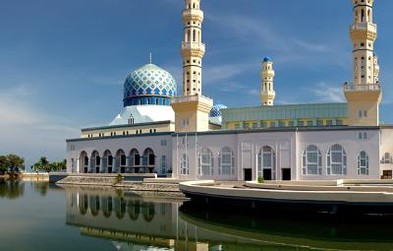 By Mohd Amiruddin 3828
Published on 6th August 2014
I found some pictures of my flight trip from Kuching to Kinabalu, so I decided to make a flight report here.

I flew to Kuching on Chinese New Year day where Airasia offers MYR75(USD23.27) for return flights. I spent a week there. There is many things and activities to do at Kuching and it is the best place to go for those who love jungle trekking and nature lovers. Kuching is the capital city of Sarawak, and home of hornbill birds.

The online check-in boarding pass. Passengers are able to check-in a week earlier from their scheduled flight. 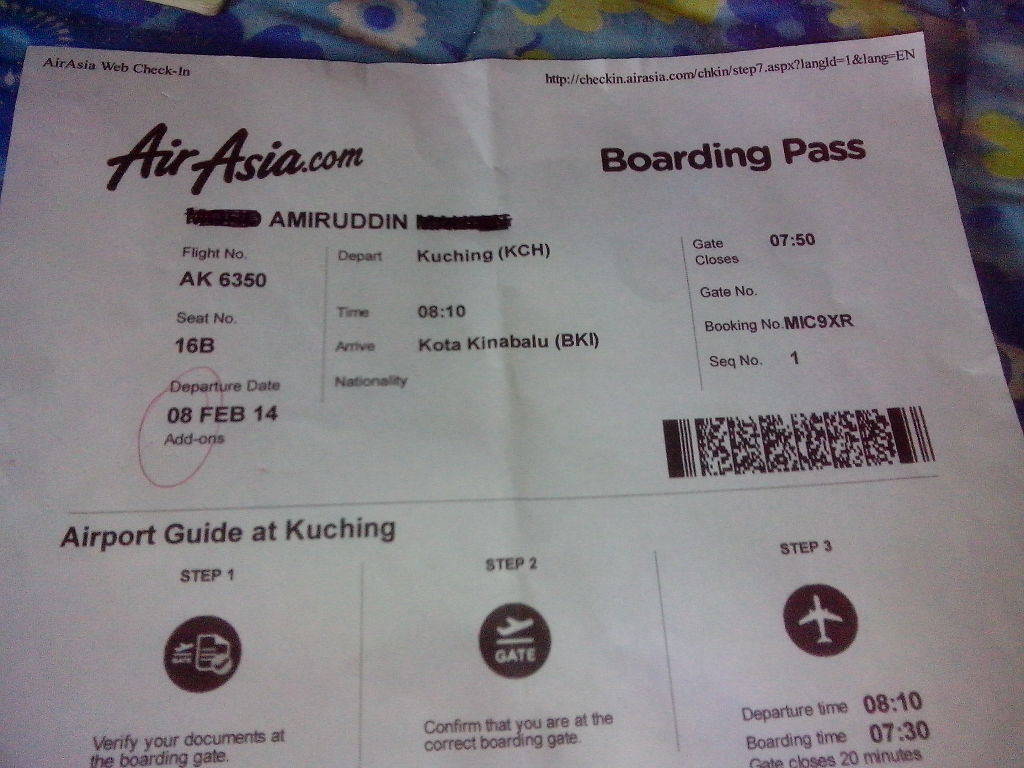 Many AK flights departing that morning, two flights bound for KUL and one for Penang besides my flight to BKI.
Hot Seats passengers were called first to embark. 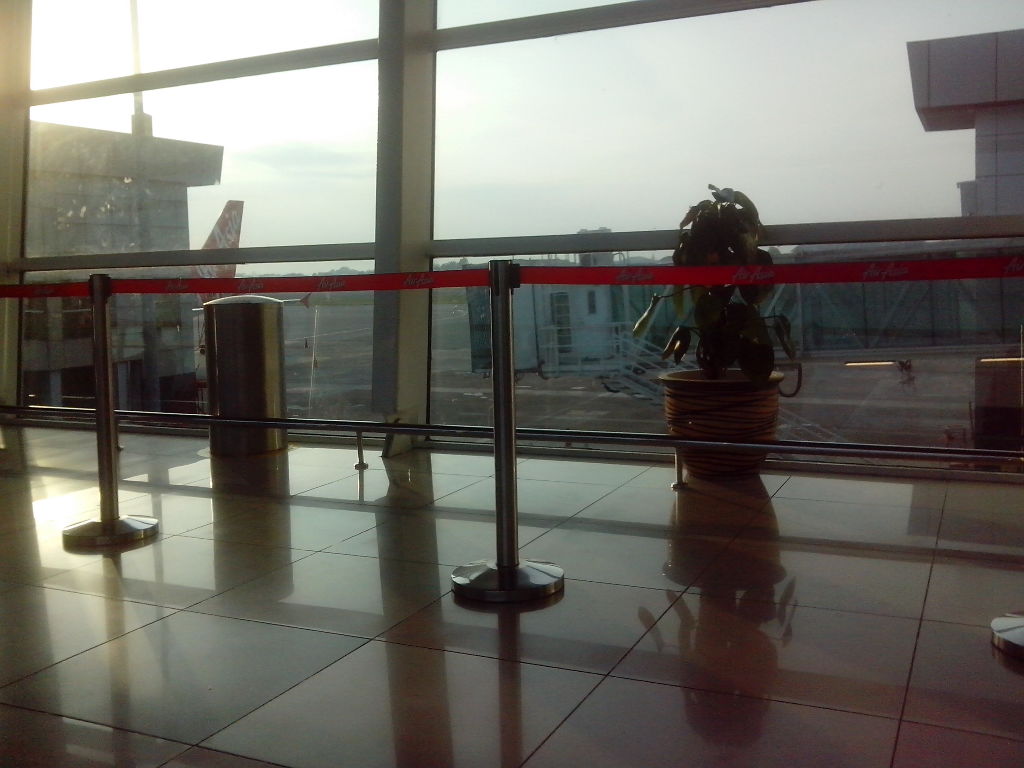 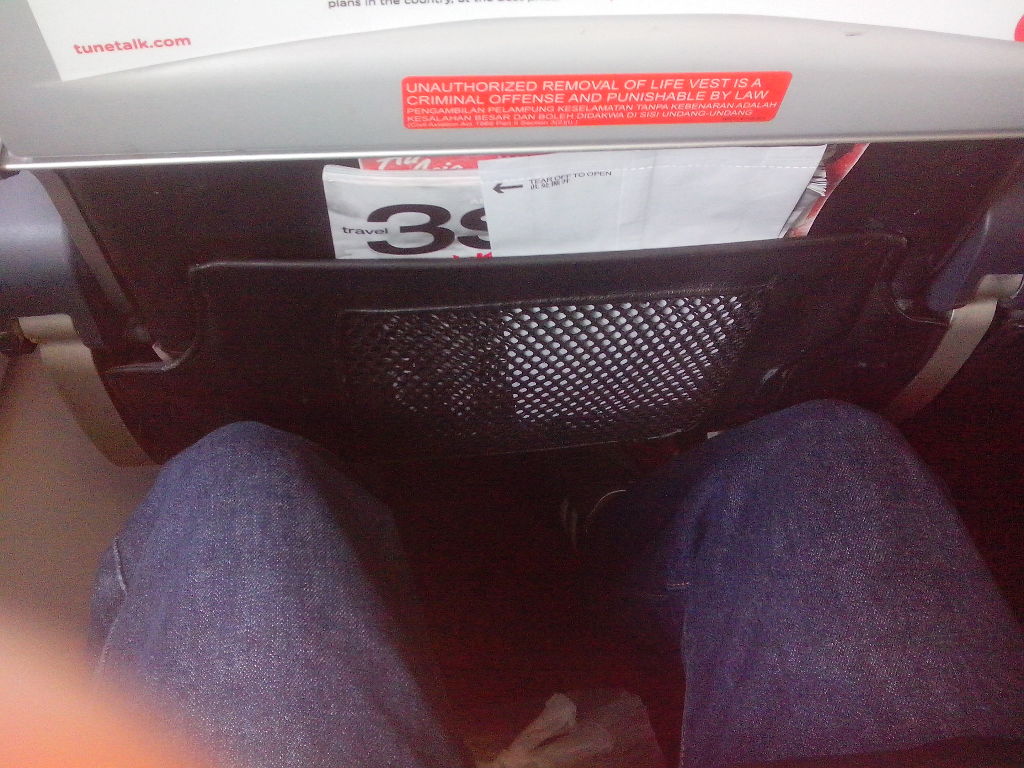 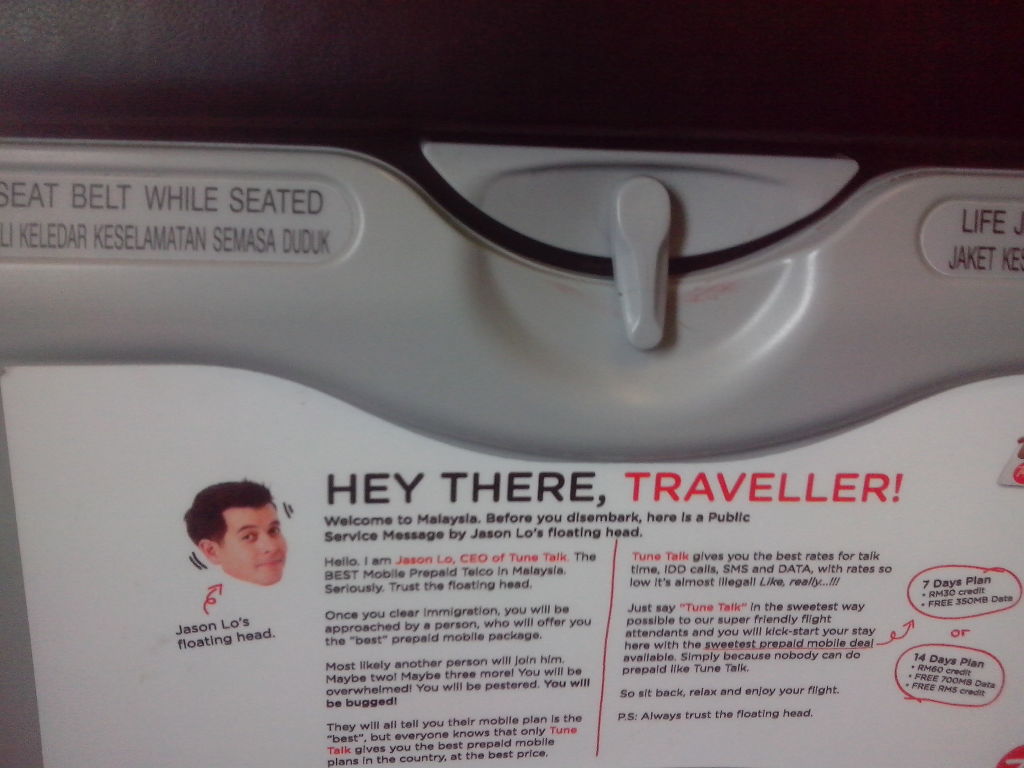 I was starving that morning and I decided to take my breakfast onboard. Airasia's Nasi Lemak was tasty and delicious, better than MH's. When it comes my turn to make meal order, the FA told me that no heavy meal offered instead of cup noodles and snacks. So I bought the curry noodles with orange juice and kitkat. Enough for breakfast. 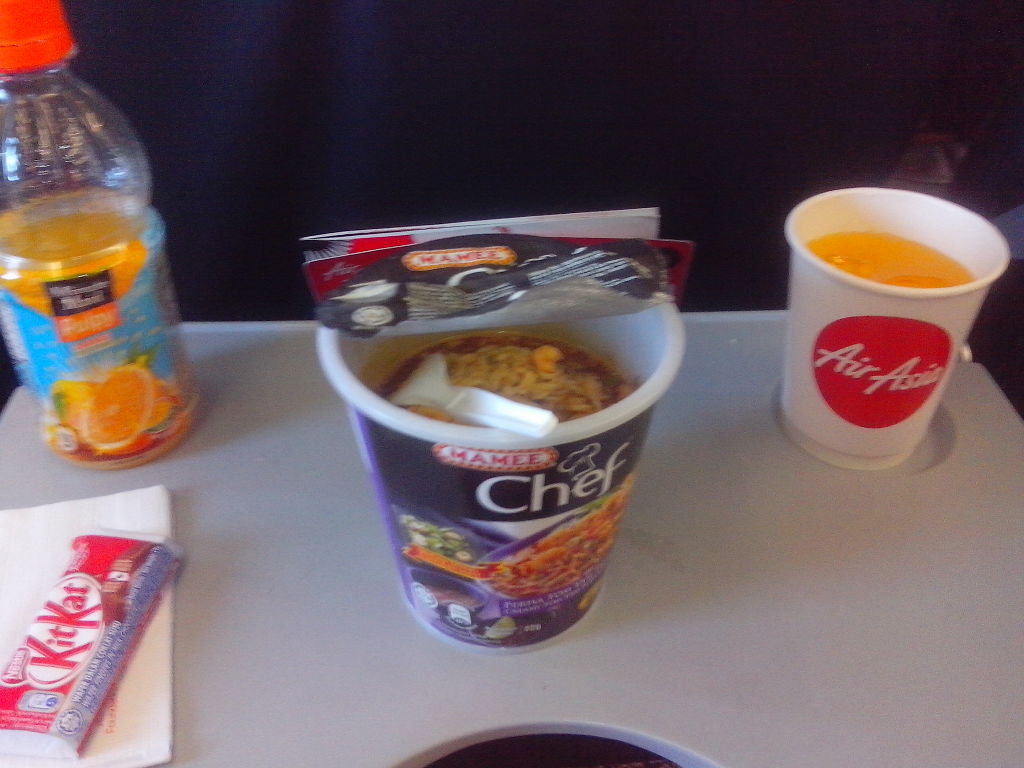 3Sixty inflight magazines. The magazine is thicker than MH's Going Places magazines. Passengers are not allowed to bring the magazines out from the aircraft. 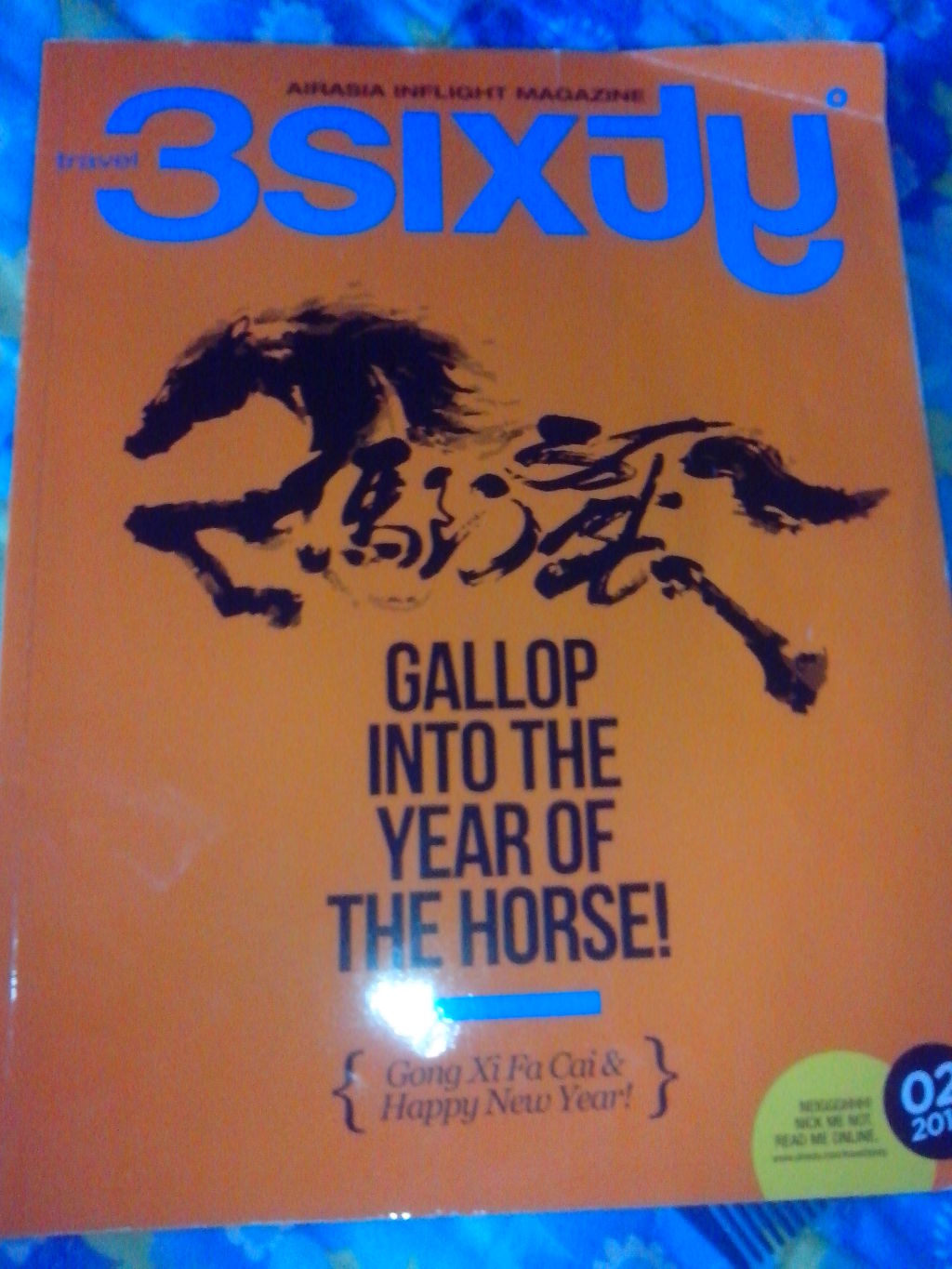 Landed safely at BKI on time. It was cloudy and the outside temperature was 20 degree celcius. The aircraft parked far from the arrival hall of the airport so we have to walk about five minutes to reach there. 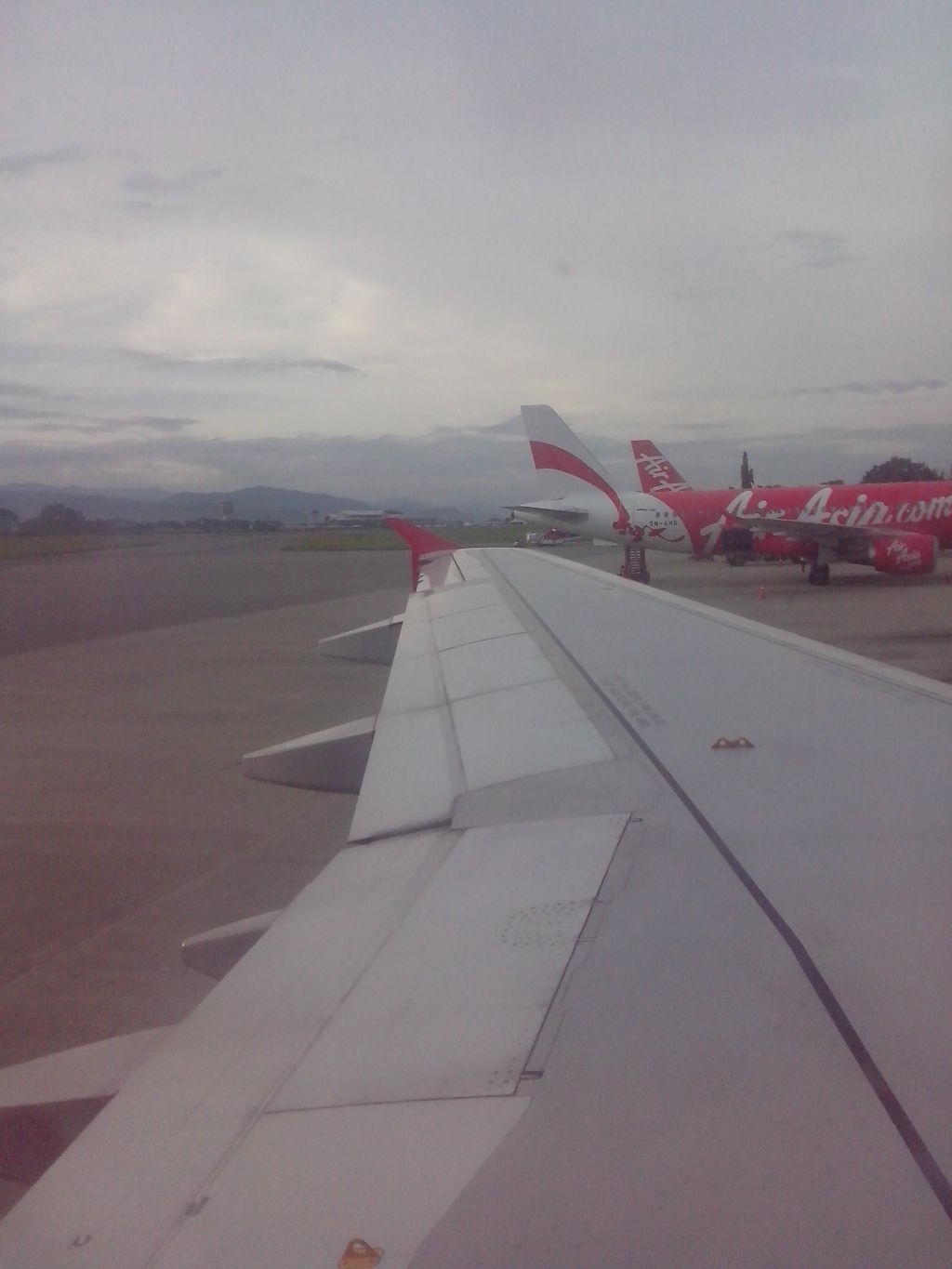 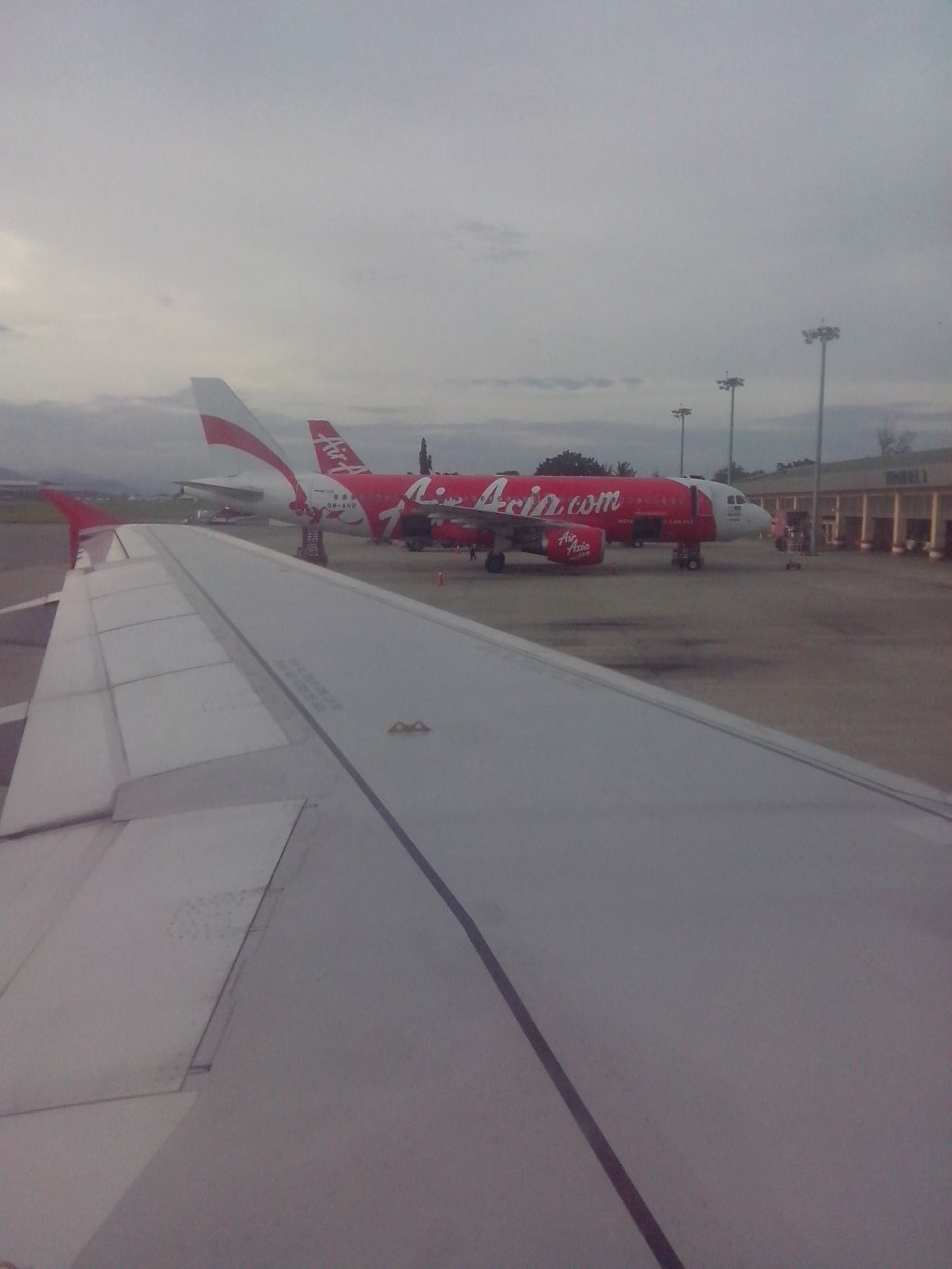 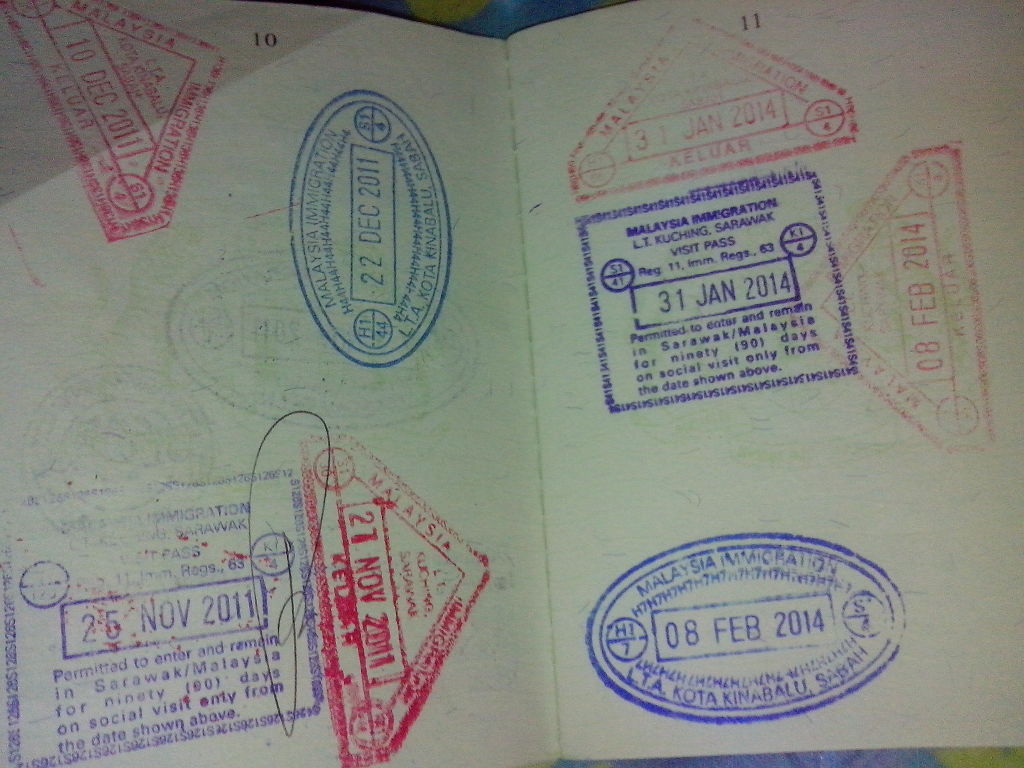 This is my first time flying with Airasia and I'm pretty sure that I will fly again with the World's Best Low Cost Carrier.

Selection of menus were limited and not many choices. No inflight entertainment instead of reading the thick inflight magazines.
Immigration clearance process was no problem and easy at both airport. I don't like the Terminal 2 of BKI. The terminal is too small and nothing to do there.