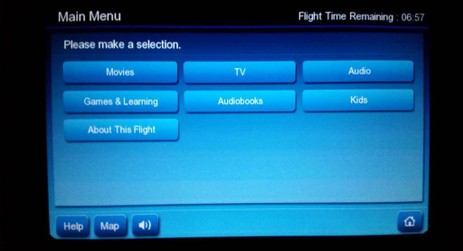 By sweetsonata 2722
Published on 4th December 2015
This report covers the return flight of my week-long trip to Japan. The report for the inbound flight can be viewed here: http://flight-report.com/en/report-12322.html

To start off, we left for NRT using the Narita Express train from central Tokyo. Despite Narita's remoteness, Japanese efficiency came to the rescue, and we simply had to take a single direct train to reach the airport.

I reached slightly too early for check-in, and decided to take a look around the shopping area first. There wasn't much to see, at least not anything that one couldn't already have seen in other malls in Tokyo. 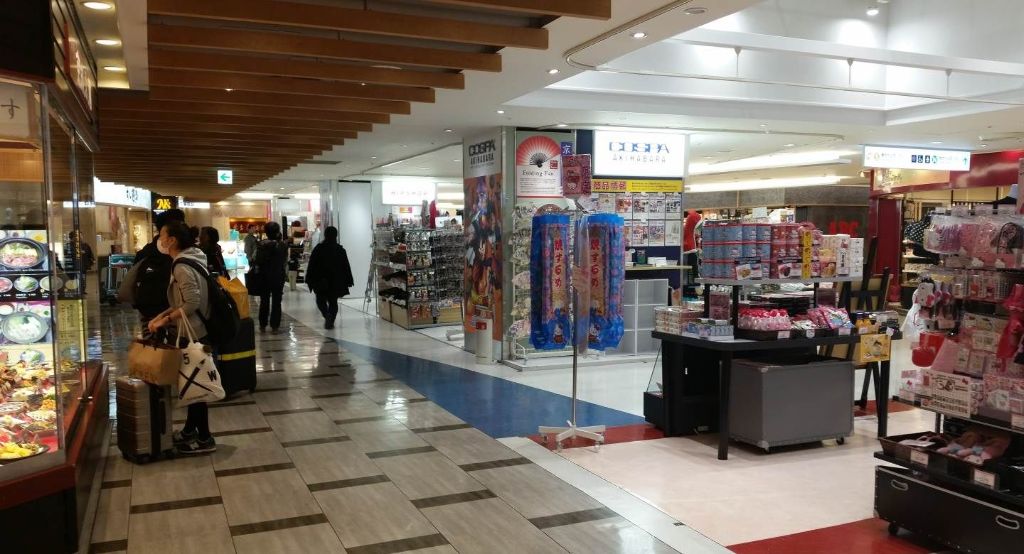 My flight on the FIDS. Despite the fact that I was not codesharing today, I found it very convenient how NRT's FIDS always lists the codeshare numbers at the same time as the main flight number. This is something I think Changi can really improve on, since their style of alternating the codes on a single line of text can make reading the FIDS tiresome at times. 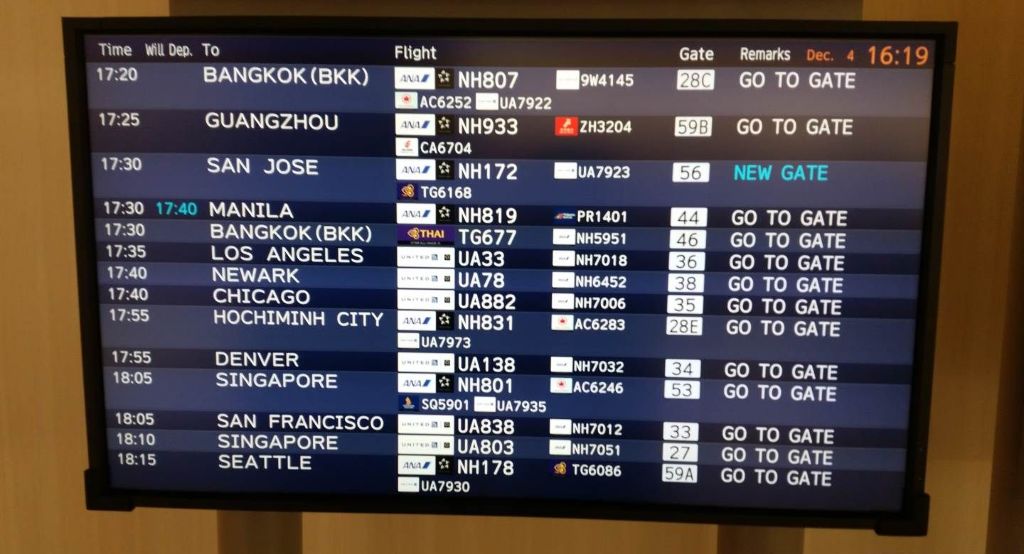 After a quick mini-dinner at one of NRT's sushi joints, I went to register at the check-in desks. 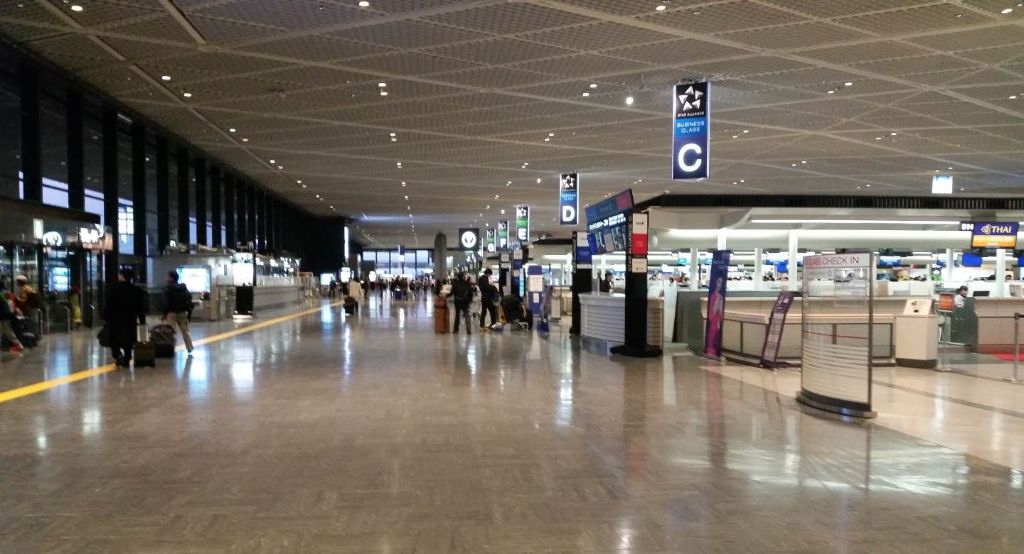 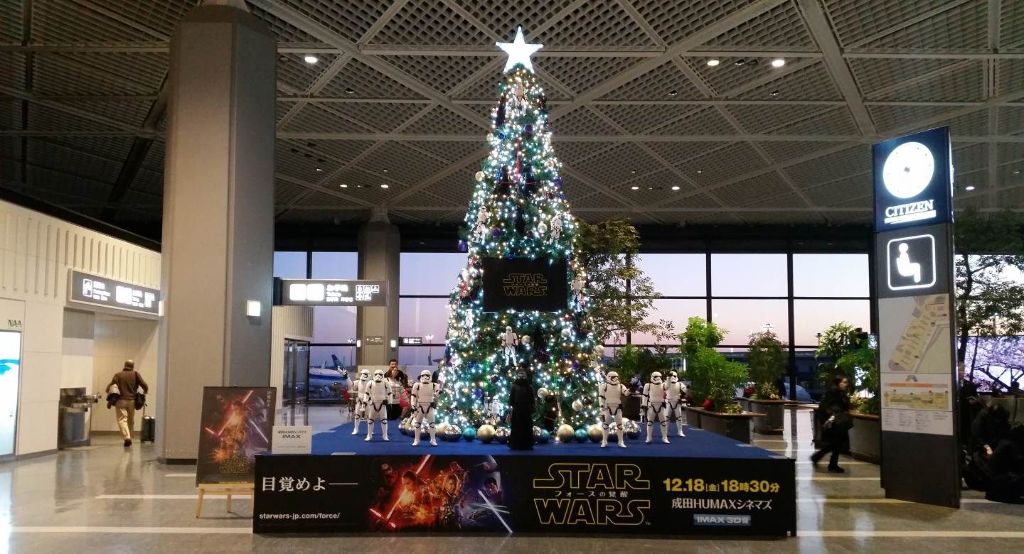 Another exhibit showcasing Japan's iconic use of robots in manufacturing. 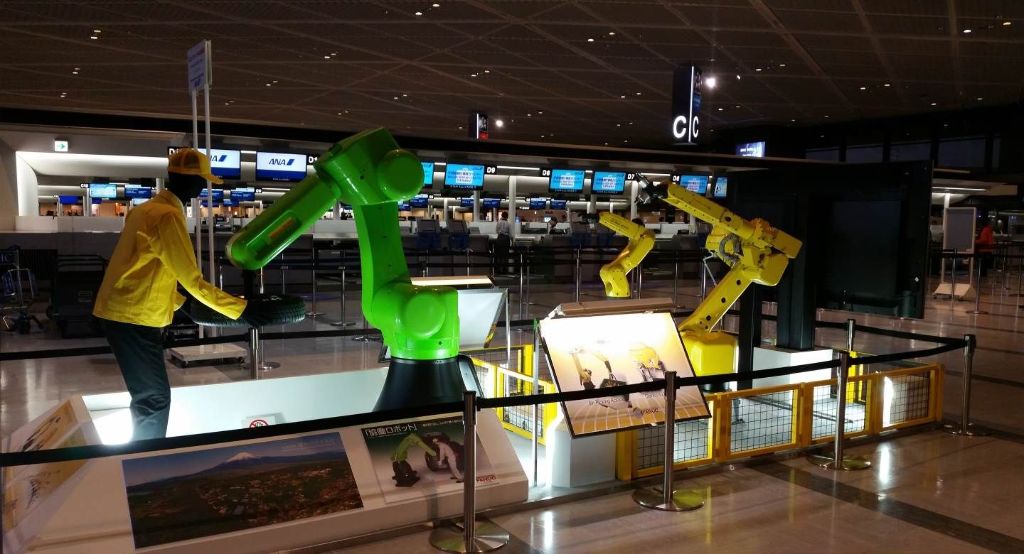 Apron shot. The fast-fading winter sunlight and distance precluded identifying most of the aircraft, though. 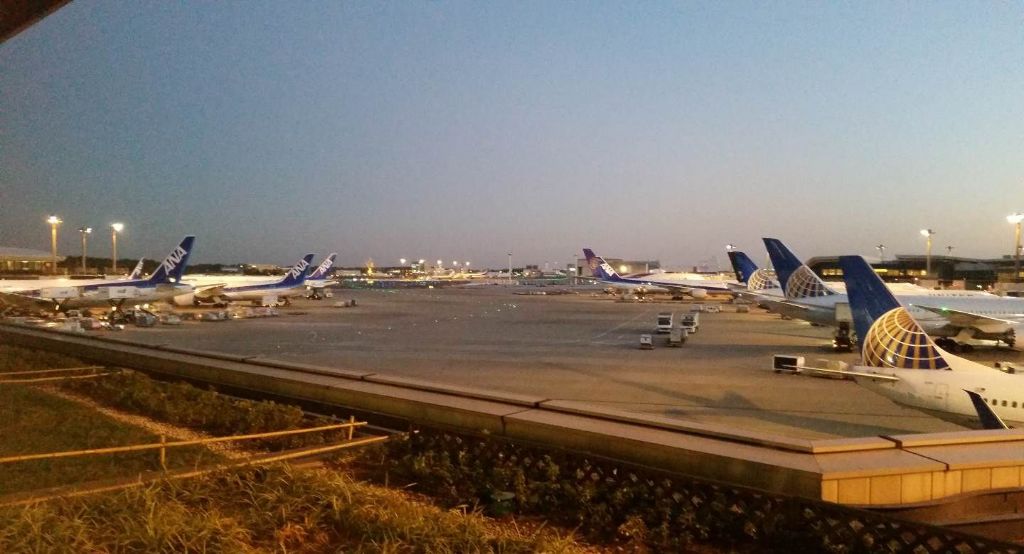 I only had a few seconds to check out NRT's viewing gallery, but when I did, I was able to grab a shot of N704DK. This bird had come in from LAX and was about to begin a run to ATL. This also marks the first time (that I know of) that I have ever seen a Boeing 777-200LR. 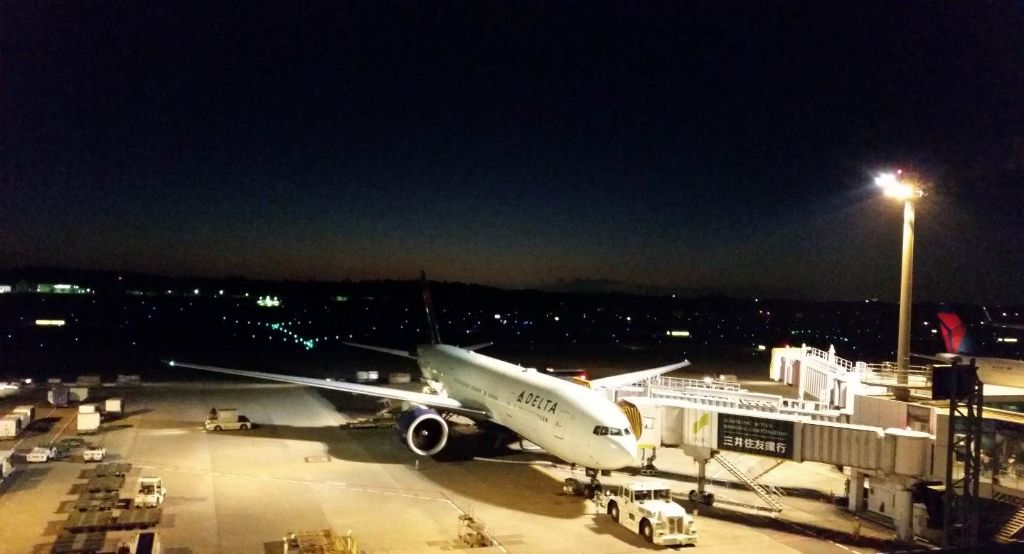 Security was extremely speedy and efficient, and I was soon airside.

FIDS at the gate. This was taken about 30 minutes before departure. 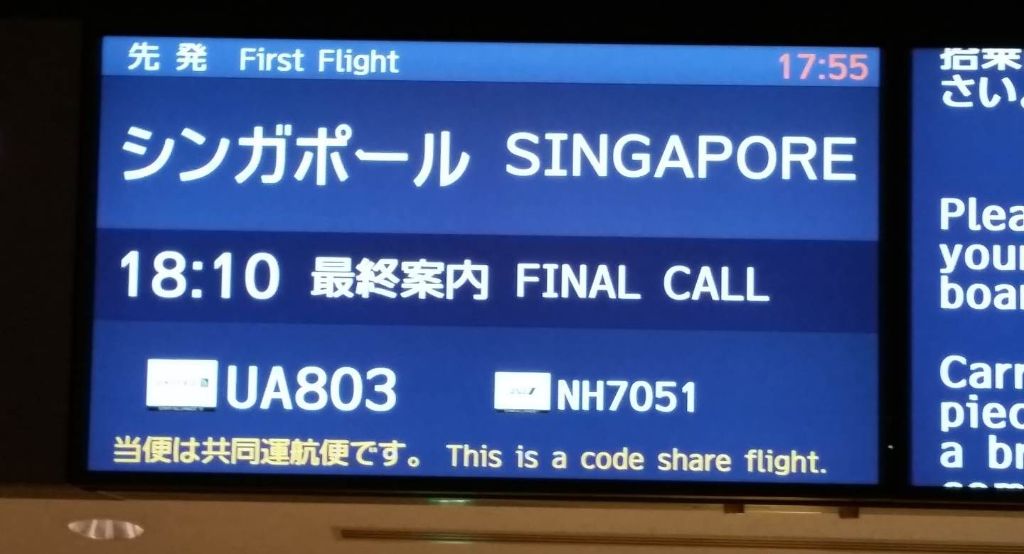 Our ship for today. Unfortunately, the shadowing precluded me reading the registration via the nosewheel doors. Flightradar24 had already revealed the aircraft's identity as N795UA, but it would still have been nice to get some visual confirmation before boarding. 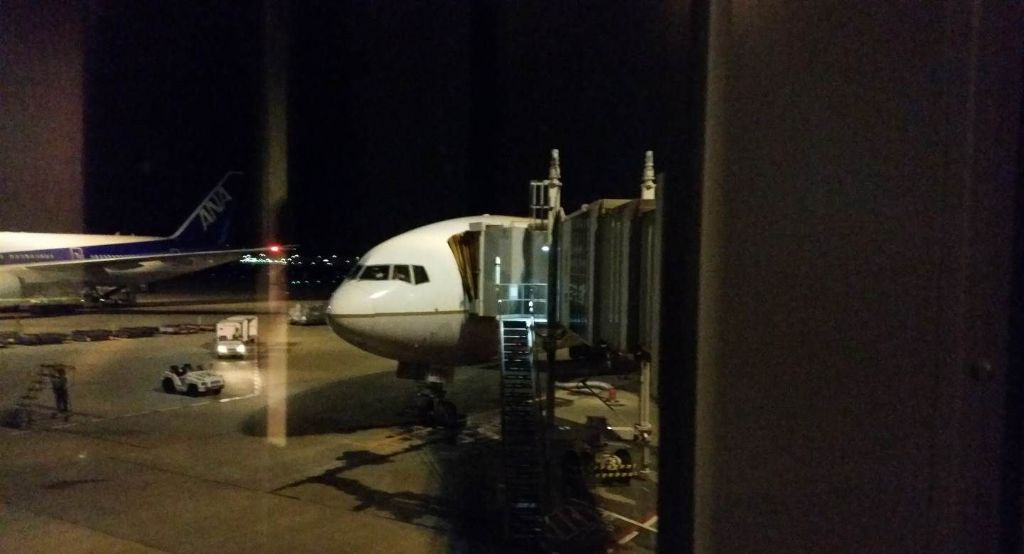 Legroom shot. It was fairly comfortable, though part of it might have been because I'm a rather short person. 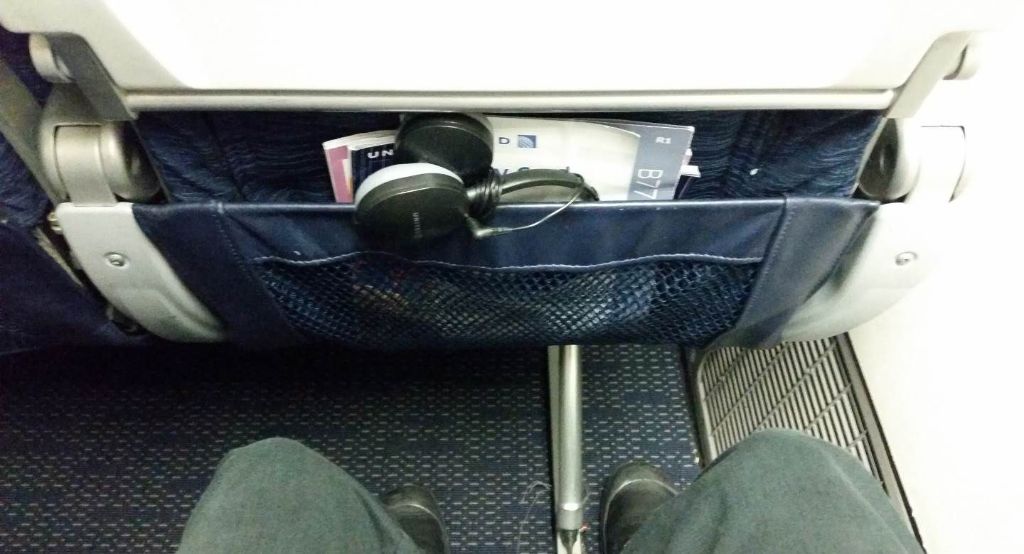 JA710A at the neighbouring gate, having just returned from MNL. 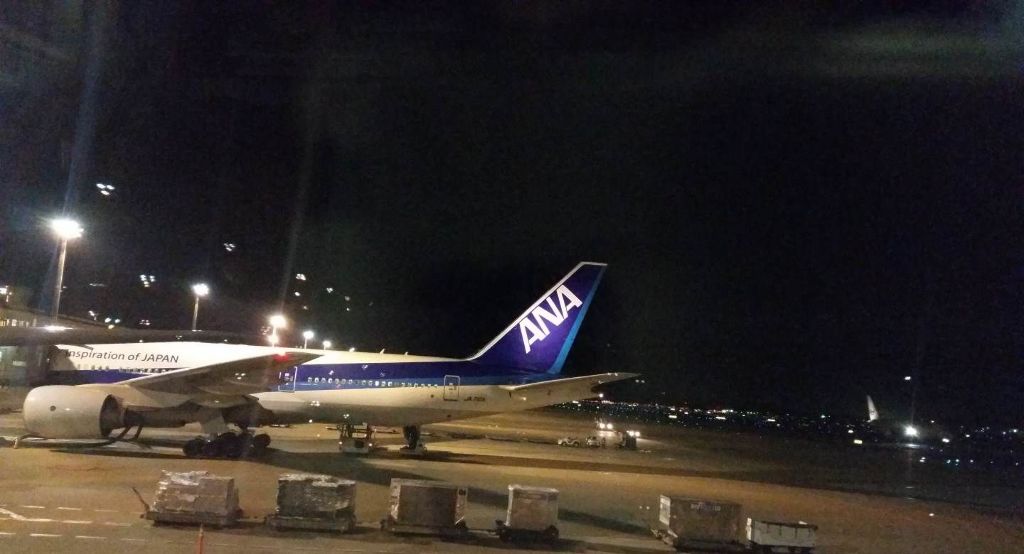 IFE was kind of meh. Not many of the films interested me, though there were some good and updated selections. At the very least, the interface was one of the cleanest I've ever seen on an economy-class IFE. 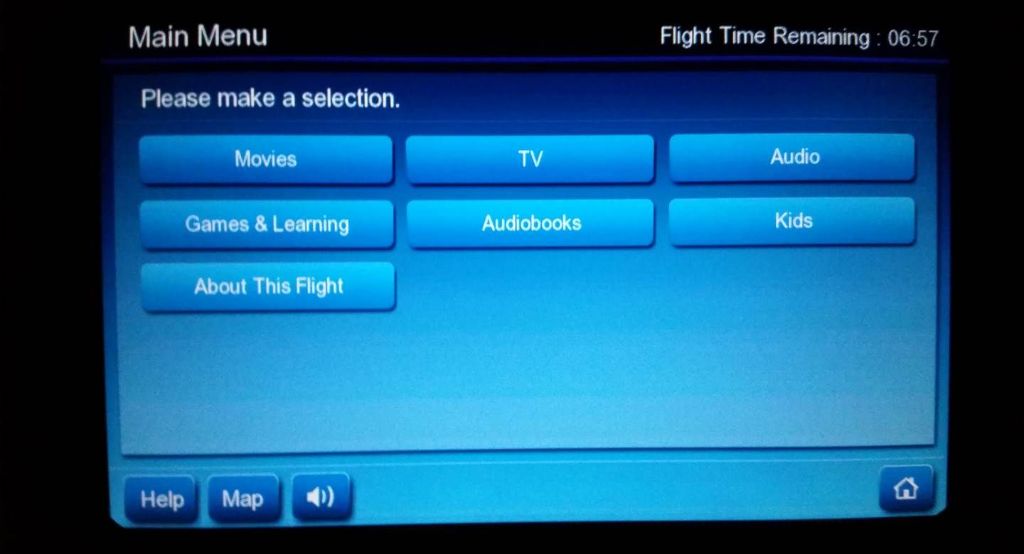 We pushed back at 6.16pm, nine minutes before scheduled departure time. We taxied to Runway 16R and took off at 6.37pm.

Meal service began two hours after takeoff, following a period of somewhat vigorous turbulence. We were told grilled chicken and pasta were on the menu, but by the time the FAs arrived at my row (the last full row), we were told the chicken had already run out. Well, OK…

The meal was better than I had expected, especially since my benchmark at the time was the appalling offering I had seen on my inbound flight. 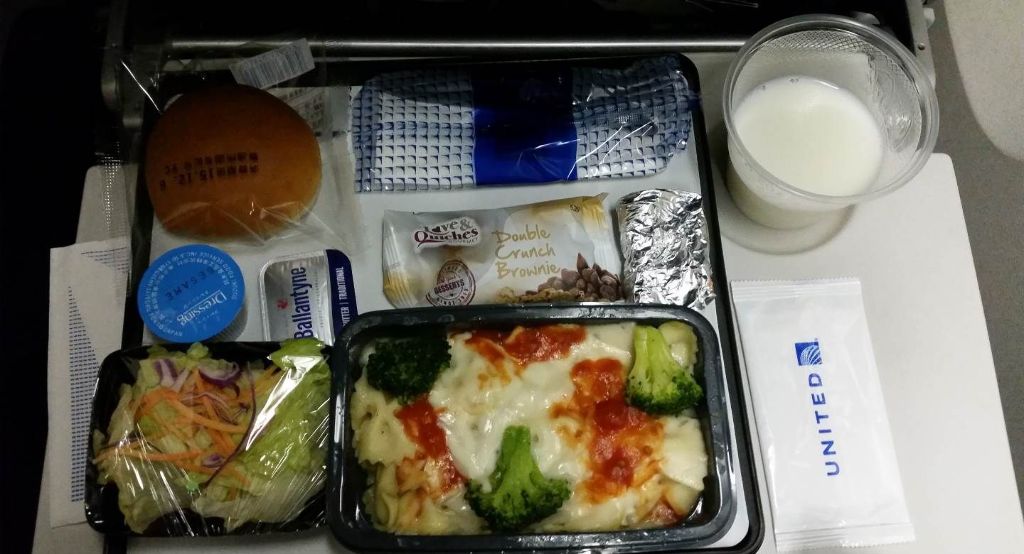 However, I found the pasta very salty, to the point that it drowned out the taste of the cheese and left a sour aftertaste. I was able to tolerate the salt because I am quite young, but I wonder if older passengers would have felt differently about UA piling on the sodium. For that, UA loses brownie points. 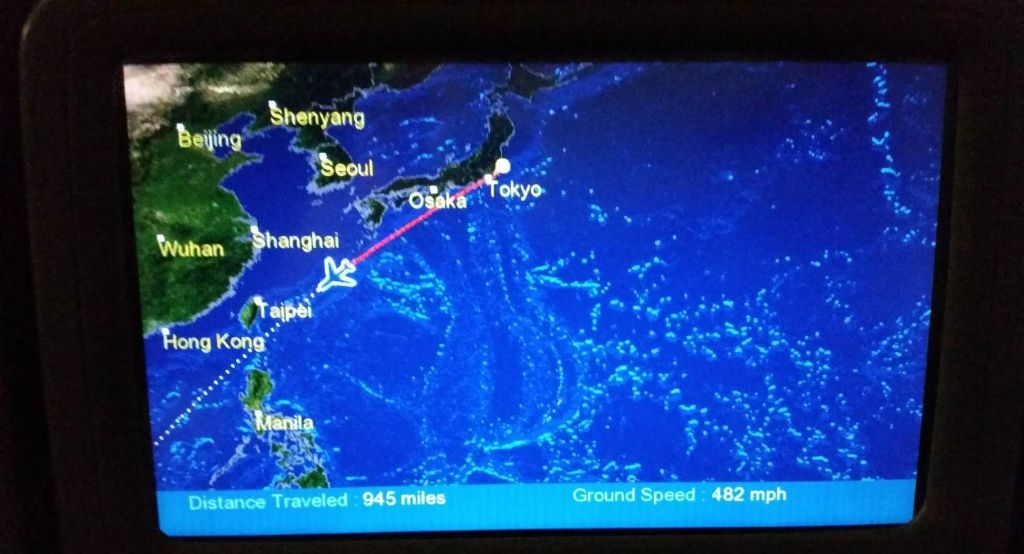 On another note, I tried pushing up the window shade at one point, and was greeted by this sight. I wonder if this is supposed to be normal, especially since I have never seen this happen before on my multiple previous 777 flights? 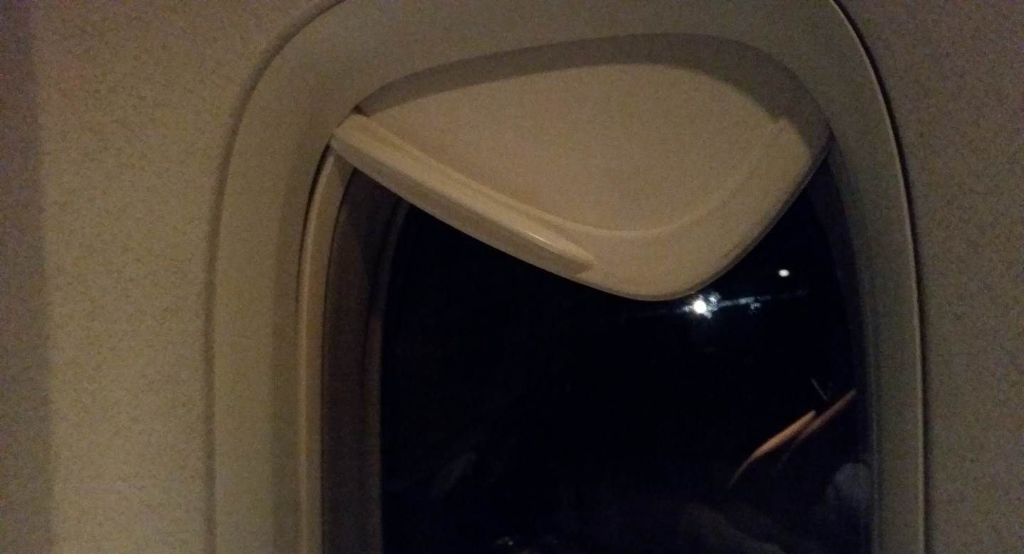 Flyby past Changi in preparation for the final approach. This isn't a terribly good photo, but one can just about make out Changi's shape. 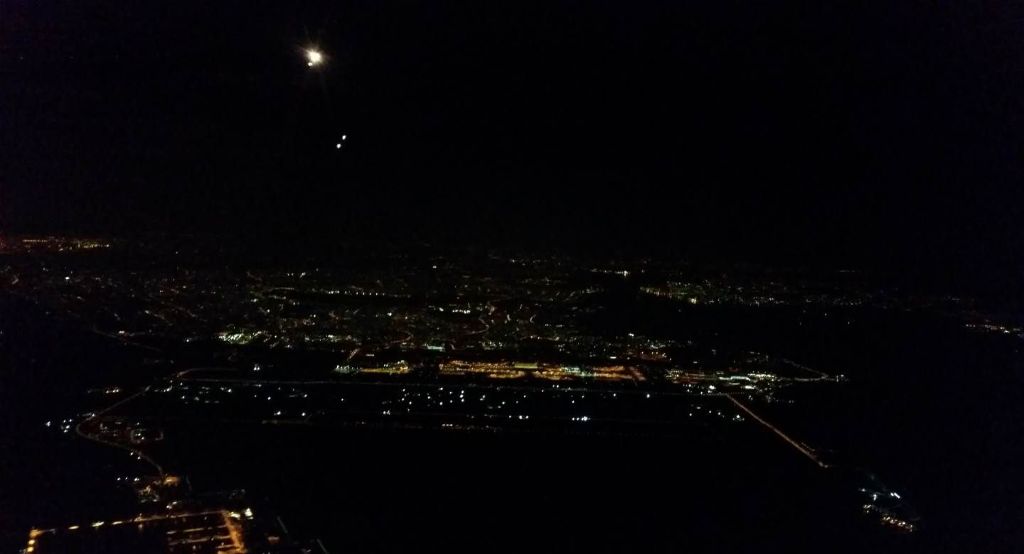 We touched down on Runway 02L at 12.51am Singapore time, 24 minutes ahead of the scheduled arrival time, and pulled up next to HL7736. 9V-SWB was on our left, though I didn't manage to grab a shot. 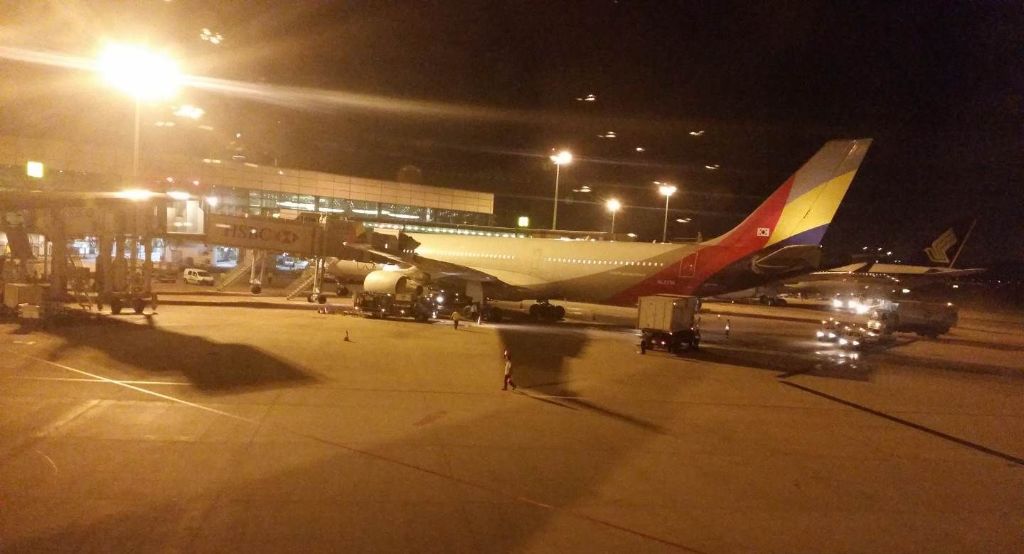 Final look at N795UA as we left, with lighting good enough to finally visually confirm the aircraft's identity. 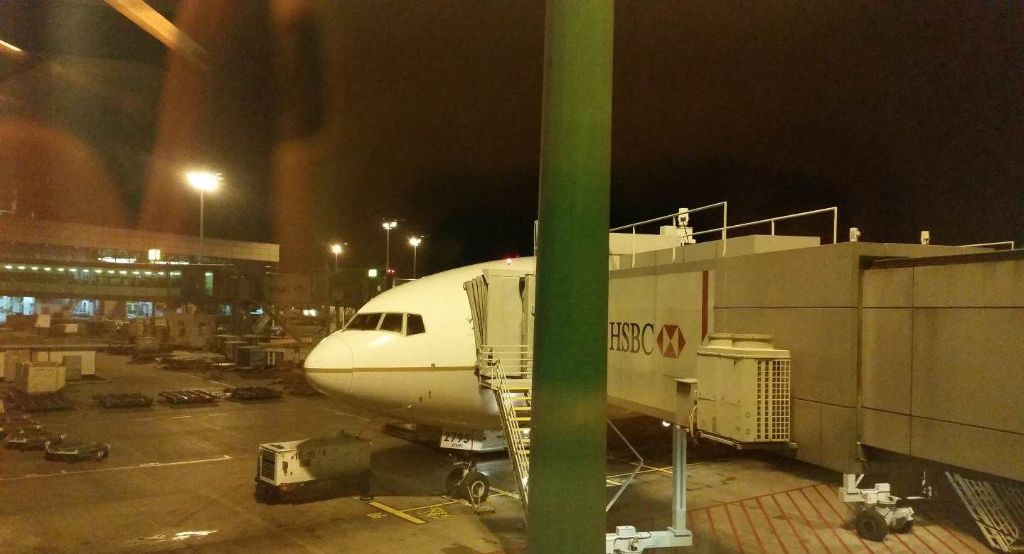 I made a beeline to the exit. Security was lightning-fast, expedited even more by Changi's Automated Clearance System. However, the airport's performance at the baggage carousel left more to be desired, as I did not see the first of my bags until 20 minutes after arriving at the belt. Having had multiple experiences with Changi's extremely speedy baggage processing (probably second only to HKG), I was not particularly impressed.
See more

I'm going to award UA a perfect 10 for on-time performance given its early departure and similarly early arrival (which would still likely have been maintained even if the plane had left at the scheduled time). Other than that, honestly, the meal was probably the most interesting part of the flight. Even there, UA continued to underperform, with one meal choice missing and the other not setting a particularly healthy example. However, the experience in Economy is still reasonable, especially given the price this flight came at. All in all, I wouldn't totally rule out flying UA again if the opportunity arises.

He wrote 5 reviews about 3 airlines and 4 airports.