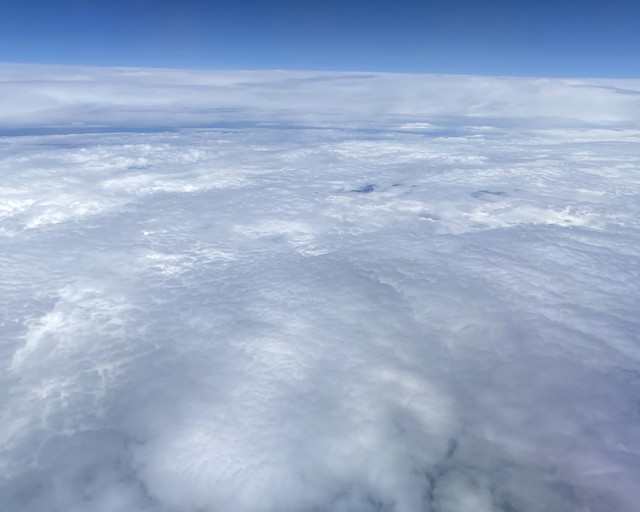 #54 out of 80 Airlines A minimum of 10 flight-reports within the past two years is required to appear in the rankings. 177 reviews

I was returning after year in Poland again to Munich
due that i had a economy I decided to upgrade to Business Class for cash to check what has been changed after this silly and stupid COVID times.
On airport I made a antigen test in spite of that i had 2 vaccination but it elapsed 4 days in spite of 14. Nevertheless test was negative so…..
Fun situation was on check-in……..a lot of p[eople was already in two separate queues but as i checked before check in and week earlier I was only passenger in buisness class on this flight. When people from both queues saw that One counter is buiness/first class and second economy they started to be confused and waited one by one. When I saw business clas I went from one queque where i was sixth and went to Business class counter saw that no one i going on so my check-in was smooth.

Fast track also, without any problem(I was again alone)
Afterwards I wen to Executive lounge for some snack and drinks 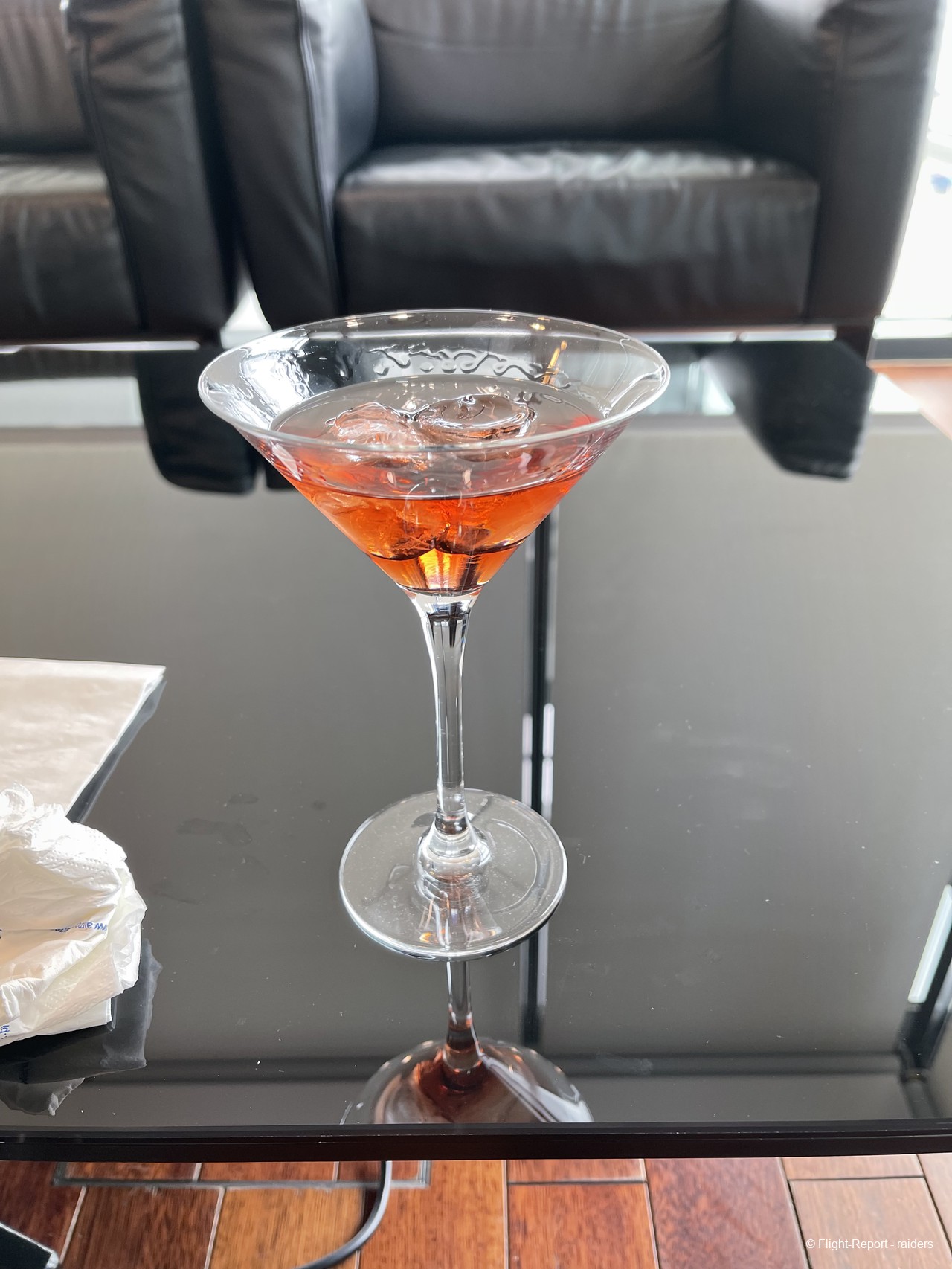 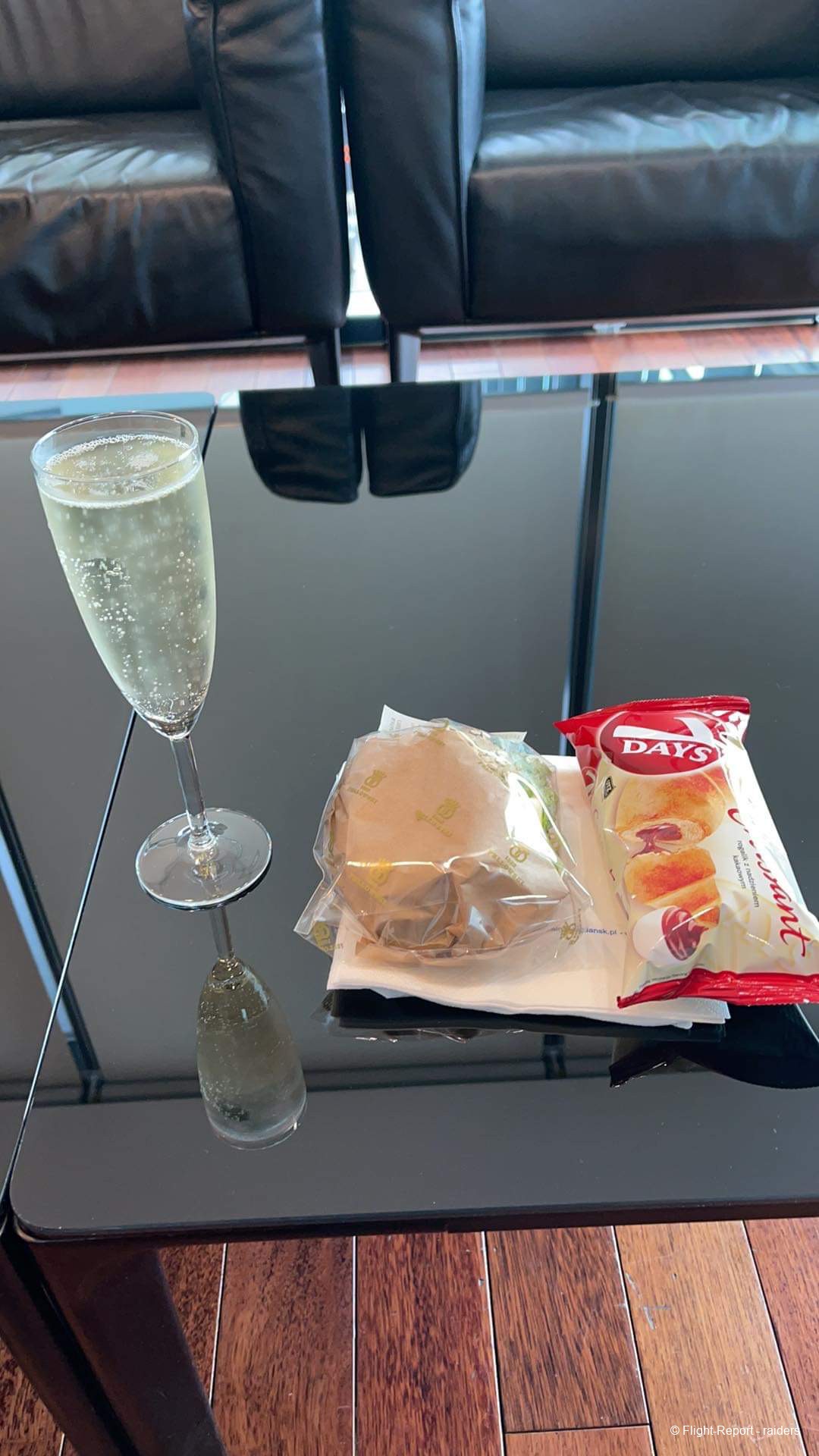 Few snacks, cup of sparkling wine and last on Martini :), By the way Business class passenger of Swiss,LH cannot enter Executive lounge due that LH didn't sign contract, fortunatelly i had a business pass card from GDN Airport.

Priority Boarding went smoothly I was first which has boarded and of course refreshing tissues.

After start was Service time 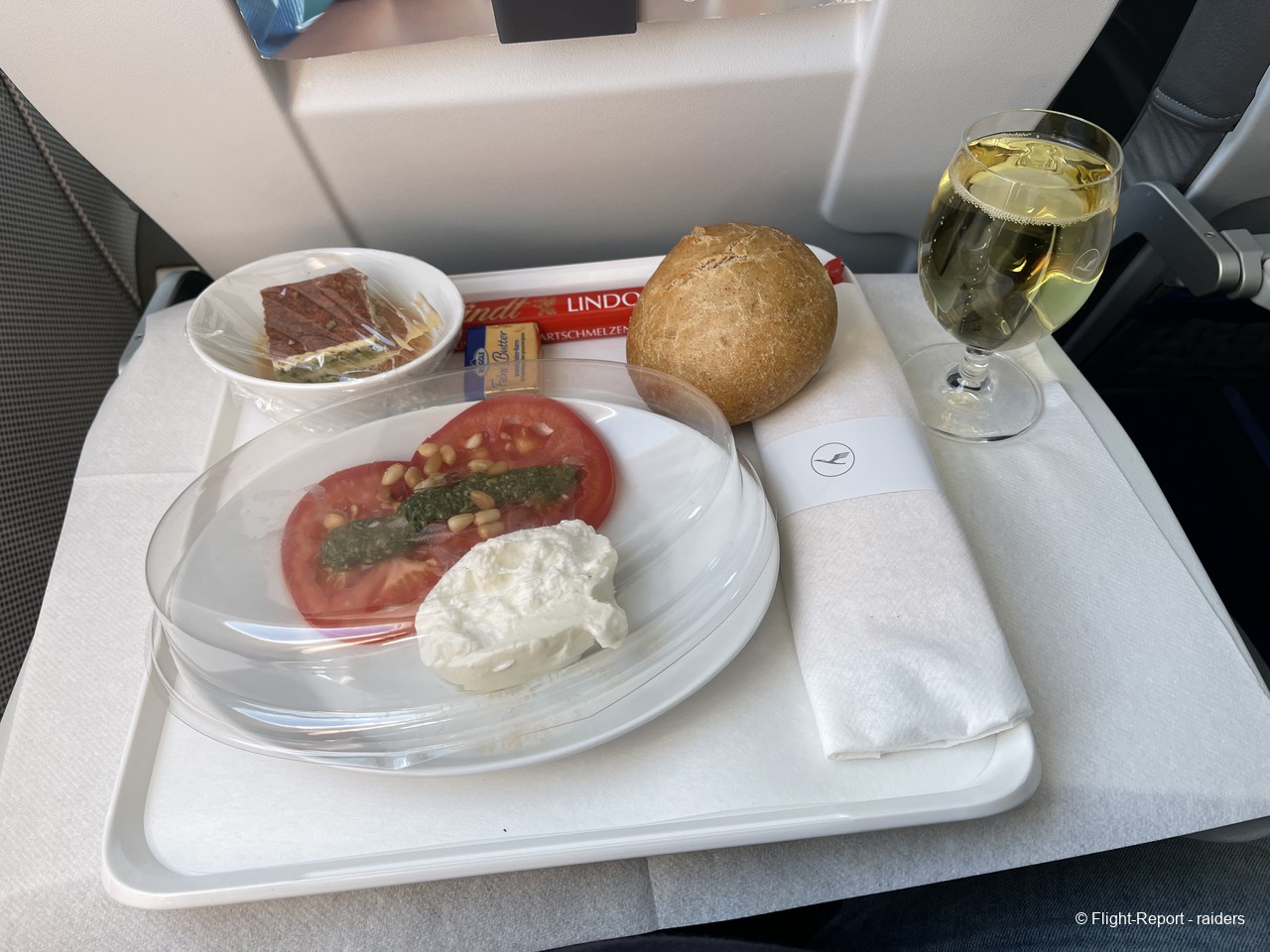 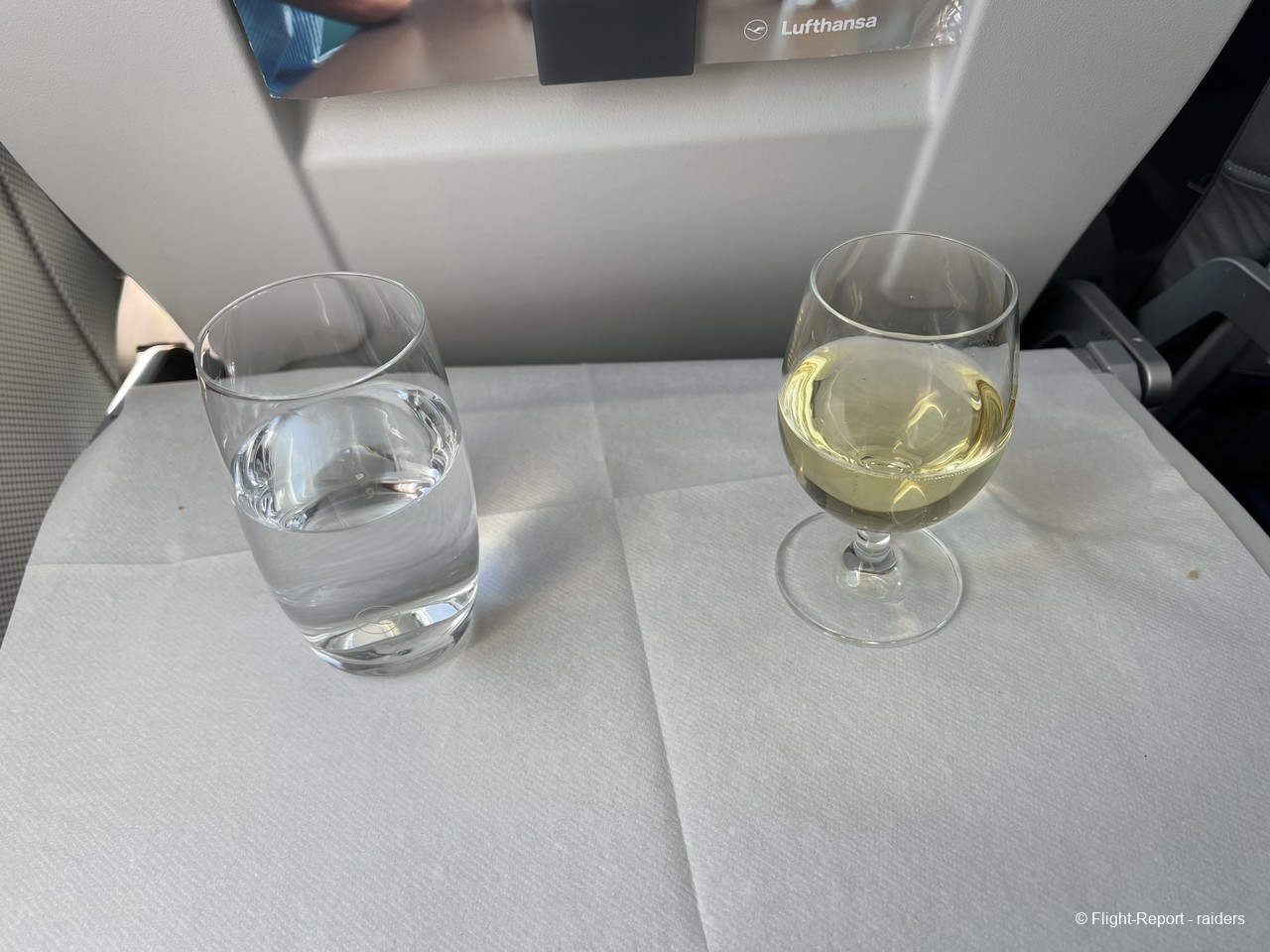 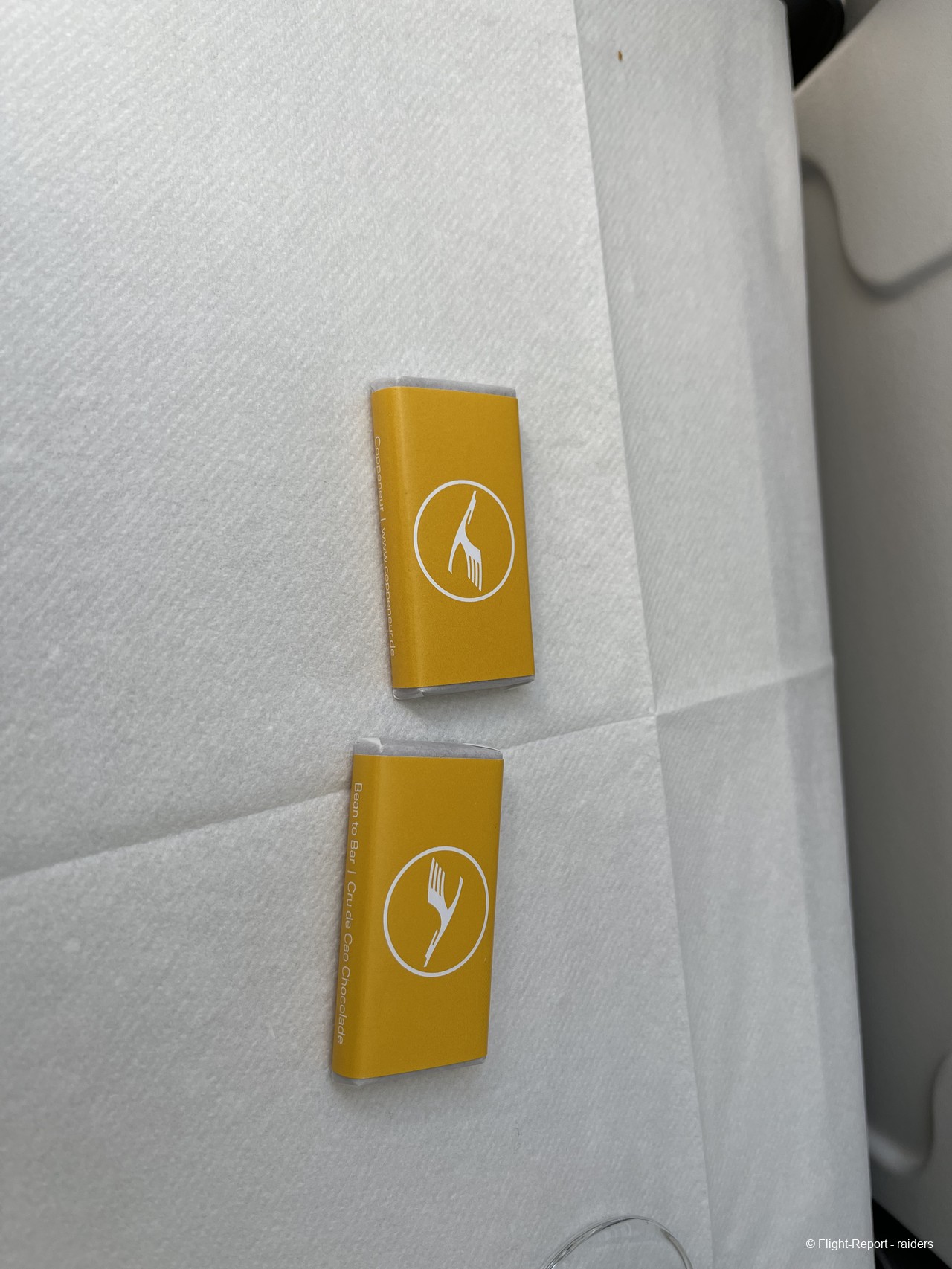 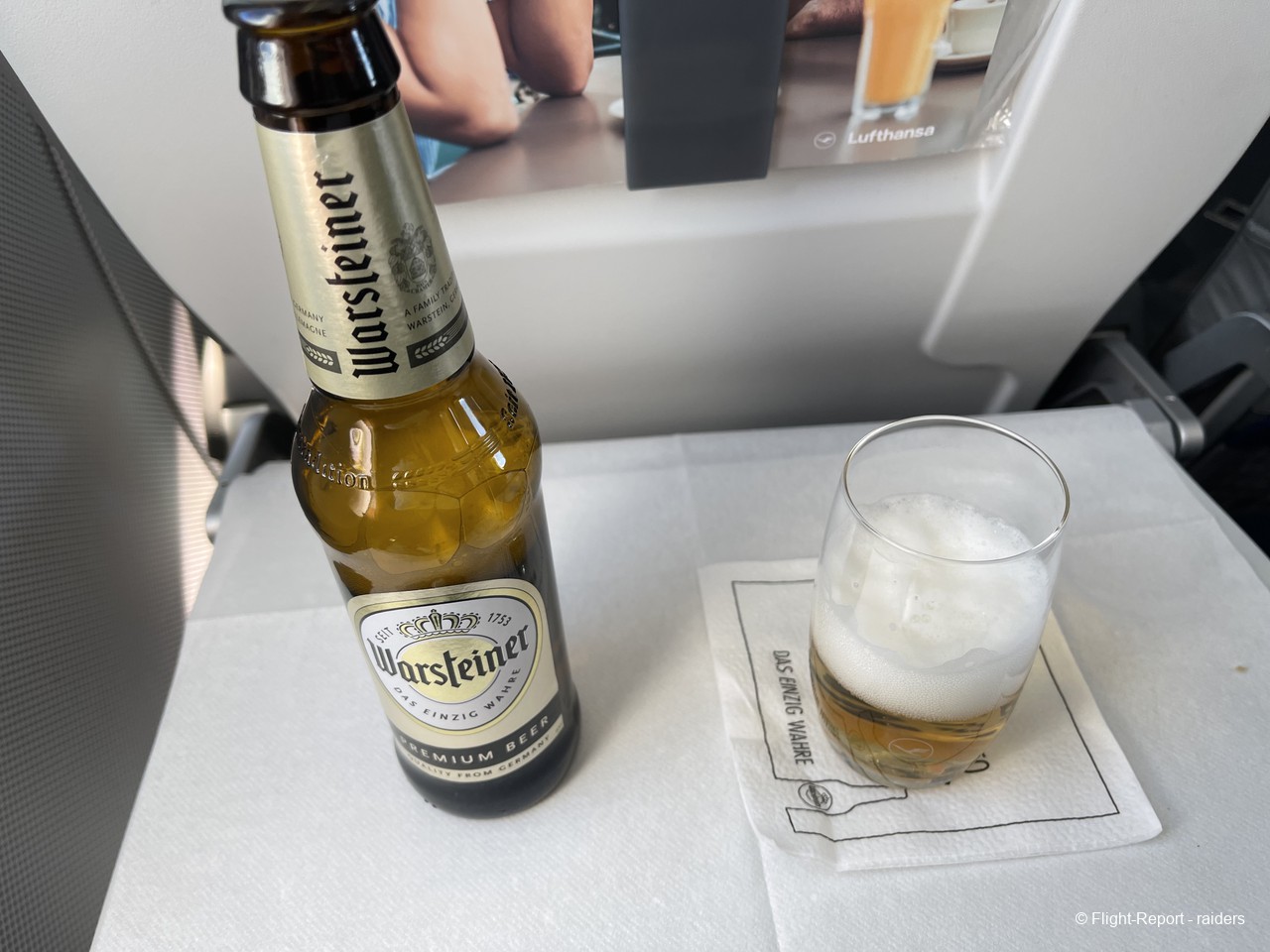 Whole service was good due that Business class attendant was comeback and ask if there is necessary someting to drinks.
Later on even FA from economy came and ask if maybe I wil want to drink something. After I told I don't wan to anything he proposed that he will go on the kitchen and comeback to me and maybe then I will want something, very nice touch I must say but i was full

landing goes smoothly so it was perfect.Disembark, first time of mnay flights from last 6 yesrin Business class, I was disembark first and no one of economy stays as it was before corona, this was amazing.

I felt(in spite of that stupid masks) like before corona, it was very nice of course meal cvould be a little better due that I saw this meakl in other flight reports but Flight attendans was very carry of me so it was very relax and good flight.Choclolates from LH was been distributed for all passenger(as I see as in SWISS this is new accent, never saw it before)

Take care till next reports:

The contributors of Flight-Report published 6 reviews of 3 airlines on the route Gdańsk (GDN) → Munich (MUC).

The average flight time is 1 hours and 29 minutes.