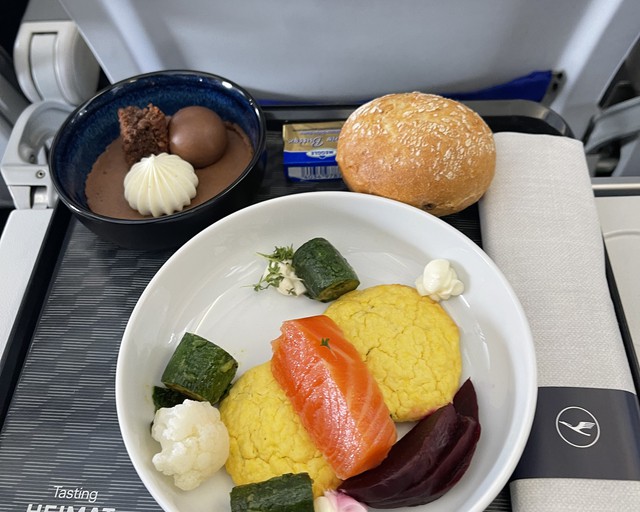 #53 out of 80 Airlines A minimum of 10 flight-reports within the past two years is required to appear in the rankings. 1458 reviews

so As I mentioned I will have few last legs before Senator so now it's time to present flight report. Unfortunatelly they will be a little bit connected, what it means? it means that i was travelling with my mother I was forgetting to take a photos so i would like to present like this:

GDN-FRA-> due that our flight was 06:45 a.m at airport we were ca. 05:00 a.m. and i didn't slept this night so i was sleepy at this leg due that there is also not so many photos. From leg FRA-GDN I have only 1 photo due that LH had a 2h delay from Mallorca and we didn't use any lounge and run throught FRA and came to the plane 2 minutes before taxi so I was so tired that I only had opportunity to eat food and drink 2 glasses of water and that's all 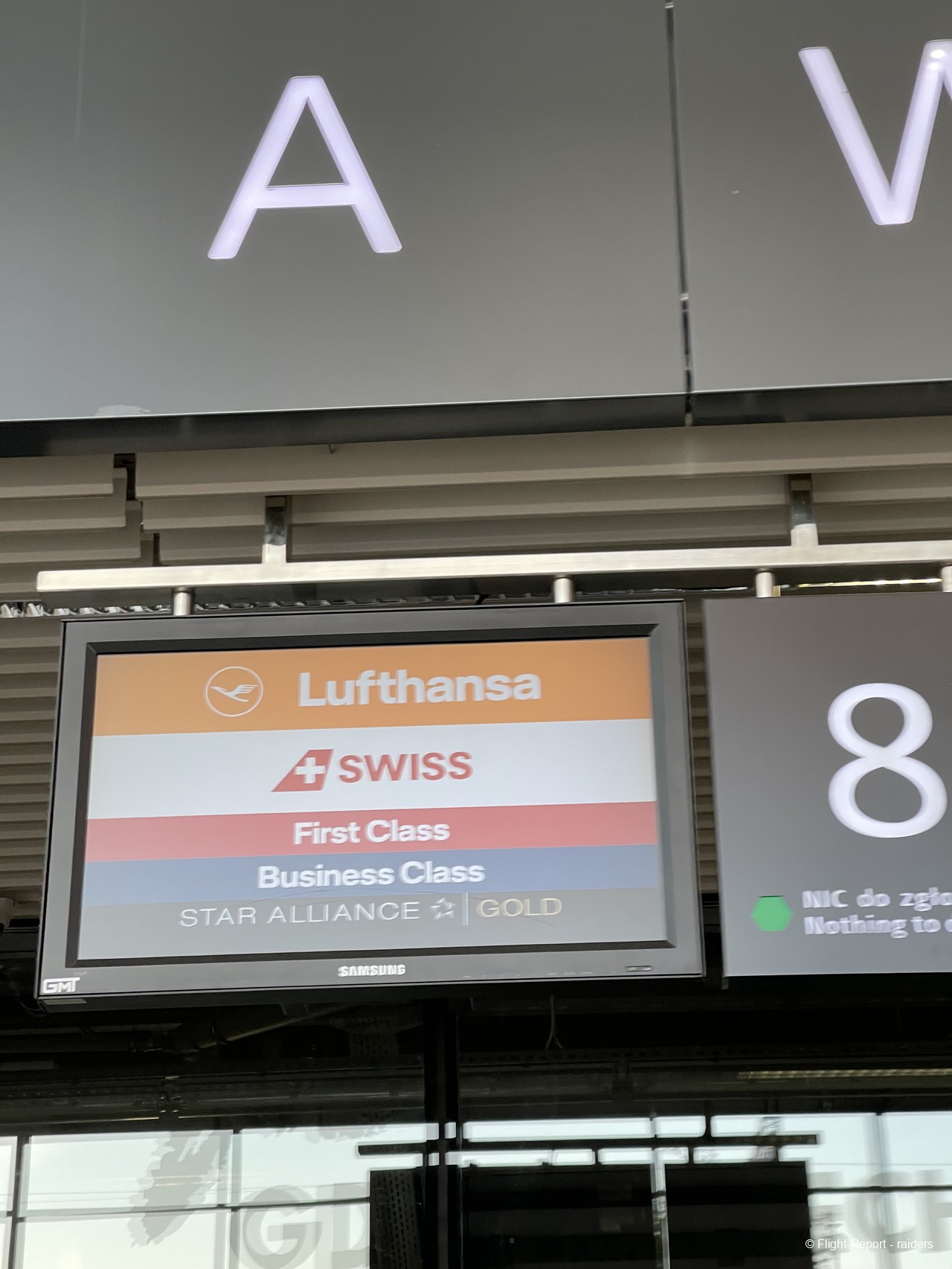 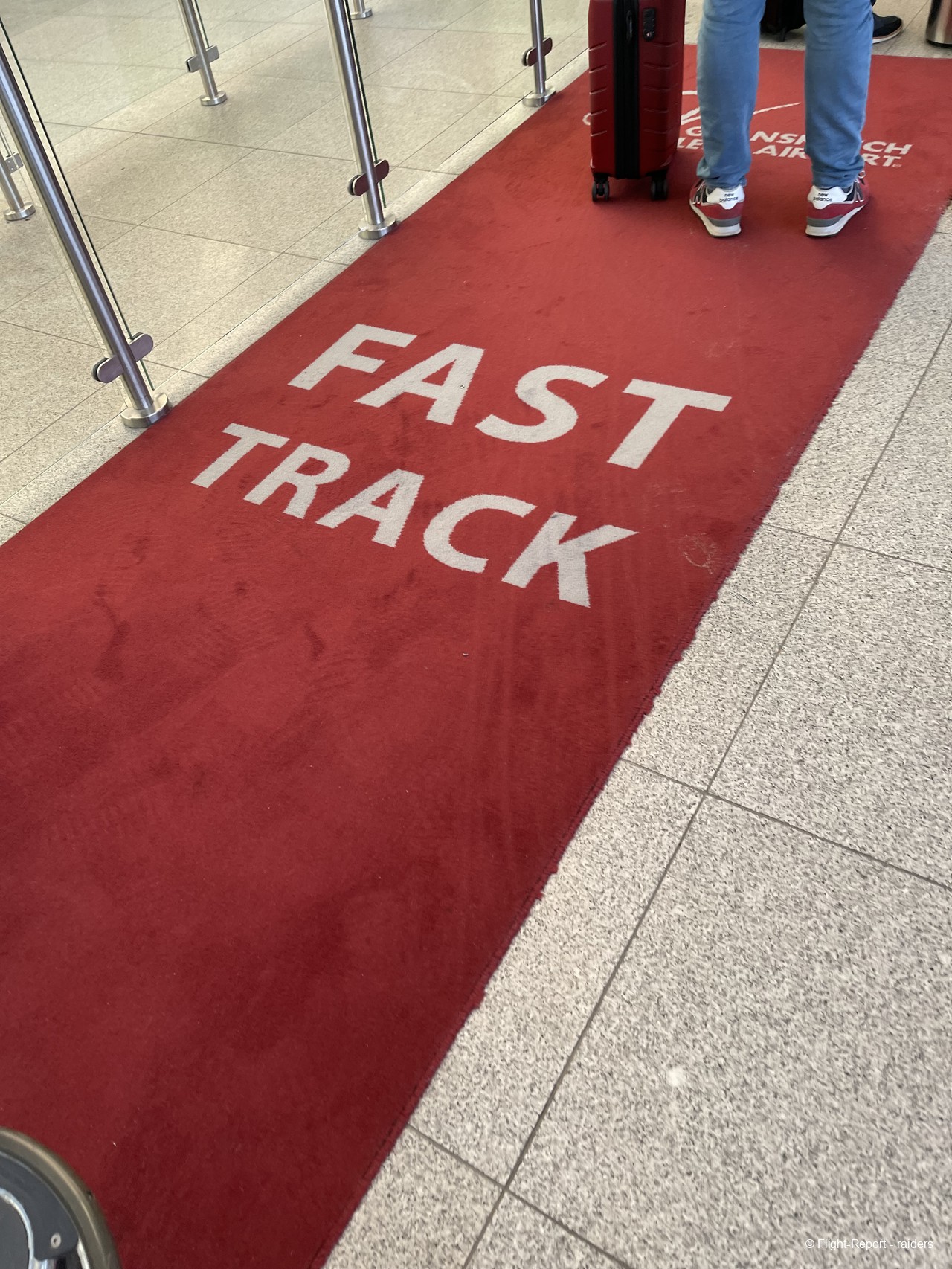 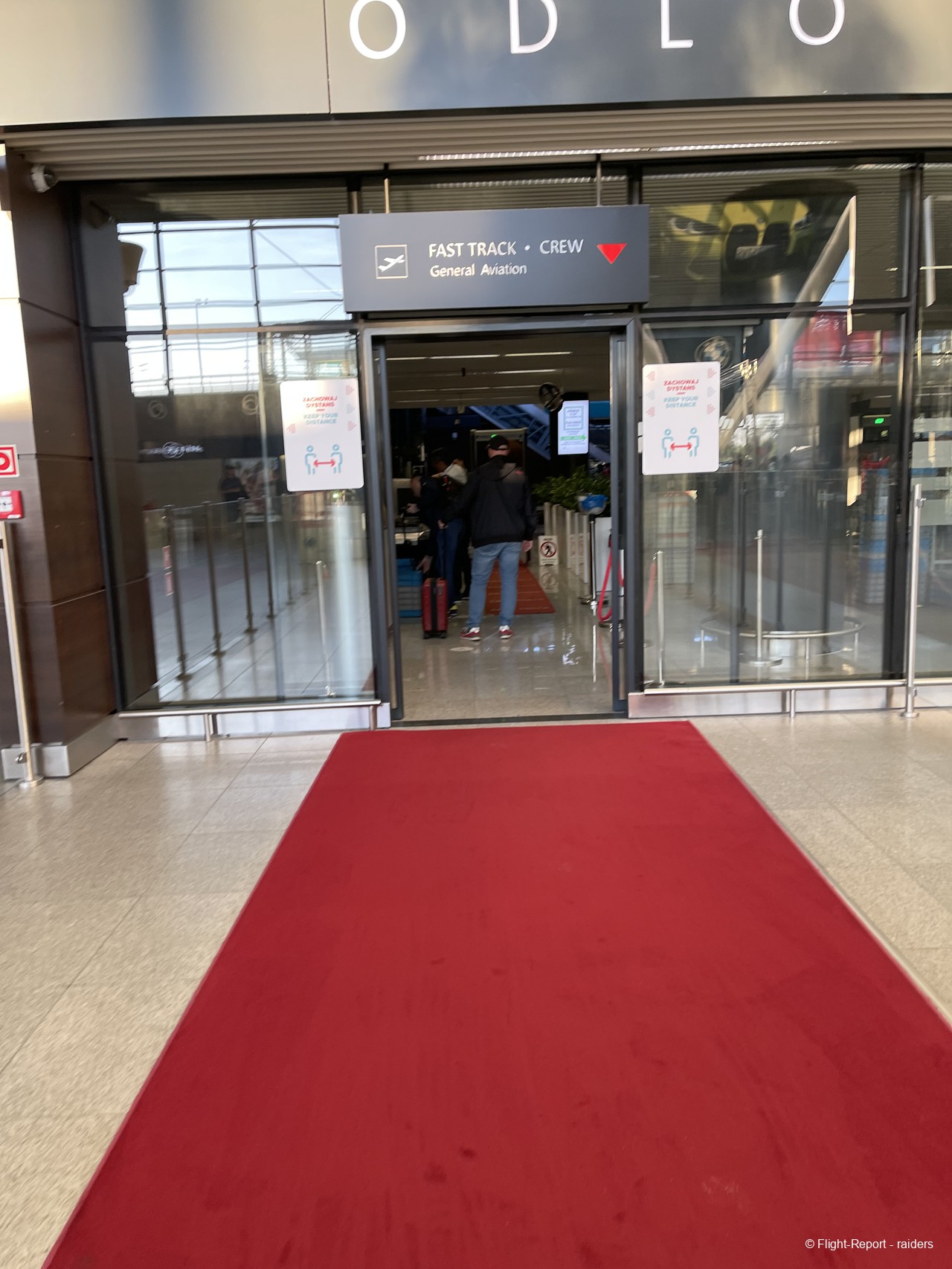 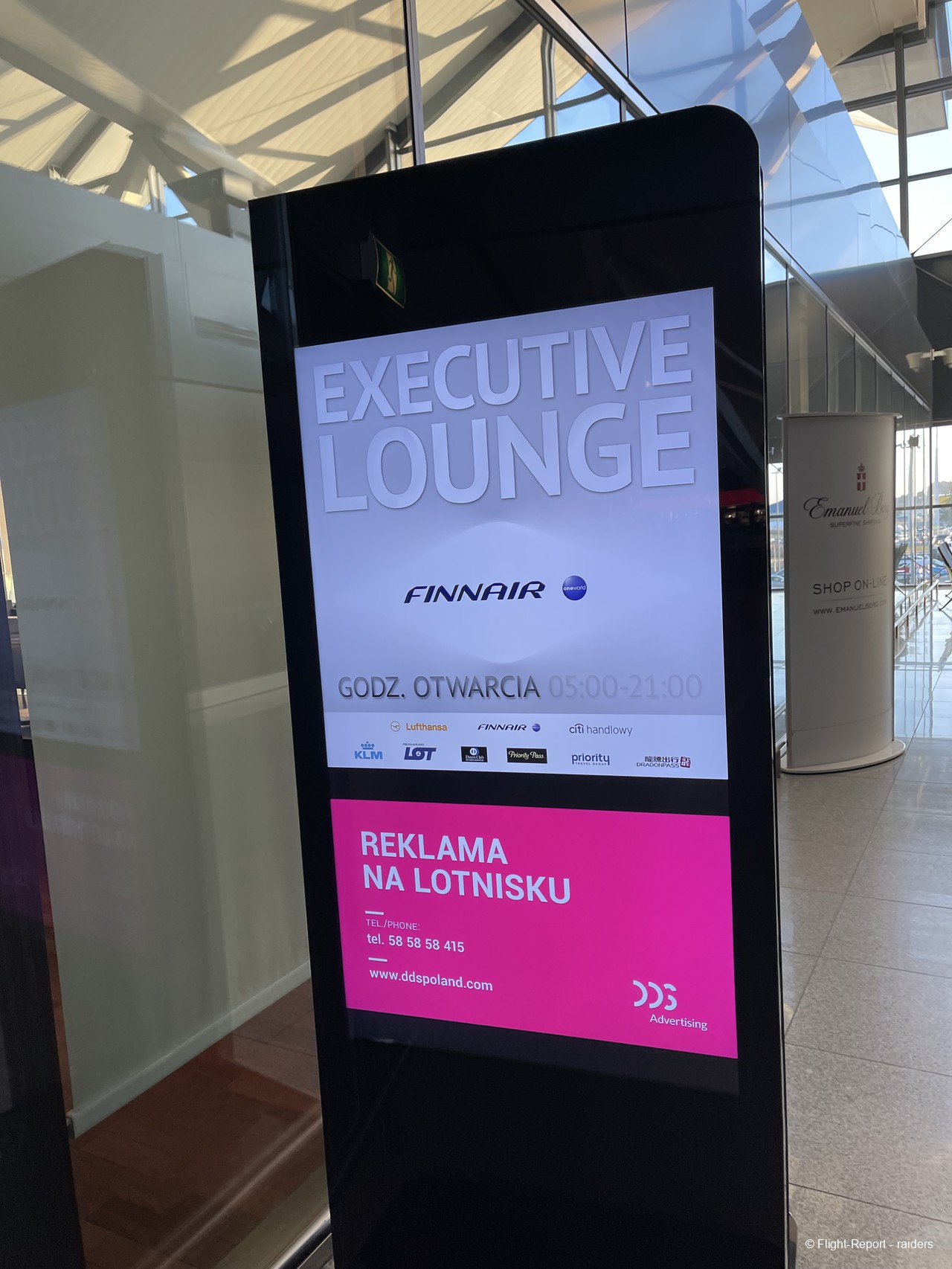 As I mentioned, at airport we arrived ca 05:00 a.m. and check-in was already started. Unfortunately some family from Economy went to Business check-in and it took more than 10 minutes when they checked 8 baggages……there were 4 people and it seems that also some stop has been done shortly during check-in because capacity was to high…..Afterwards i was able to check-in myself, and went to the fast track and finally reached executive Lounge. There was a bunch of people due that 10 different flights will be executed.But I was too tired to drink or eat.
So I only ate one croissant with chocolate. At 06:10 I went to my gate and there was delay of 30 minutes, finally we had a boarding at 06:45. fortunatelly priority was executed so we were first. 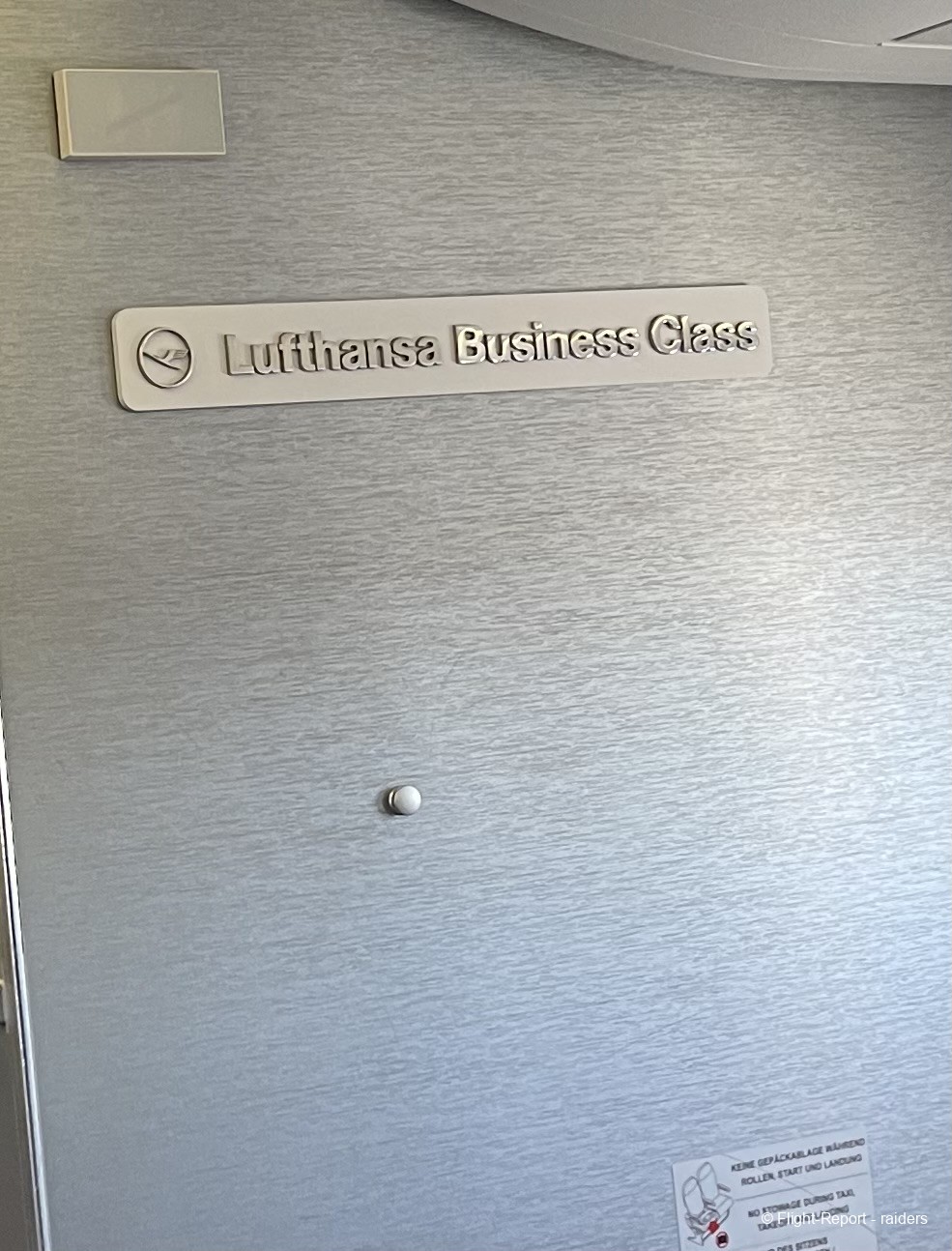 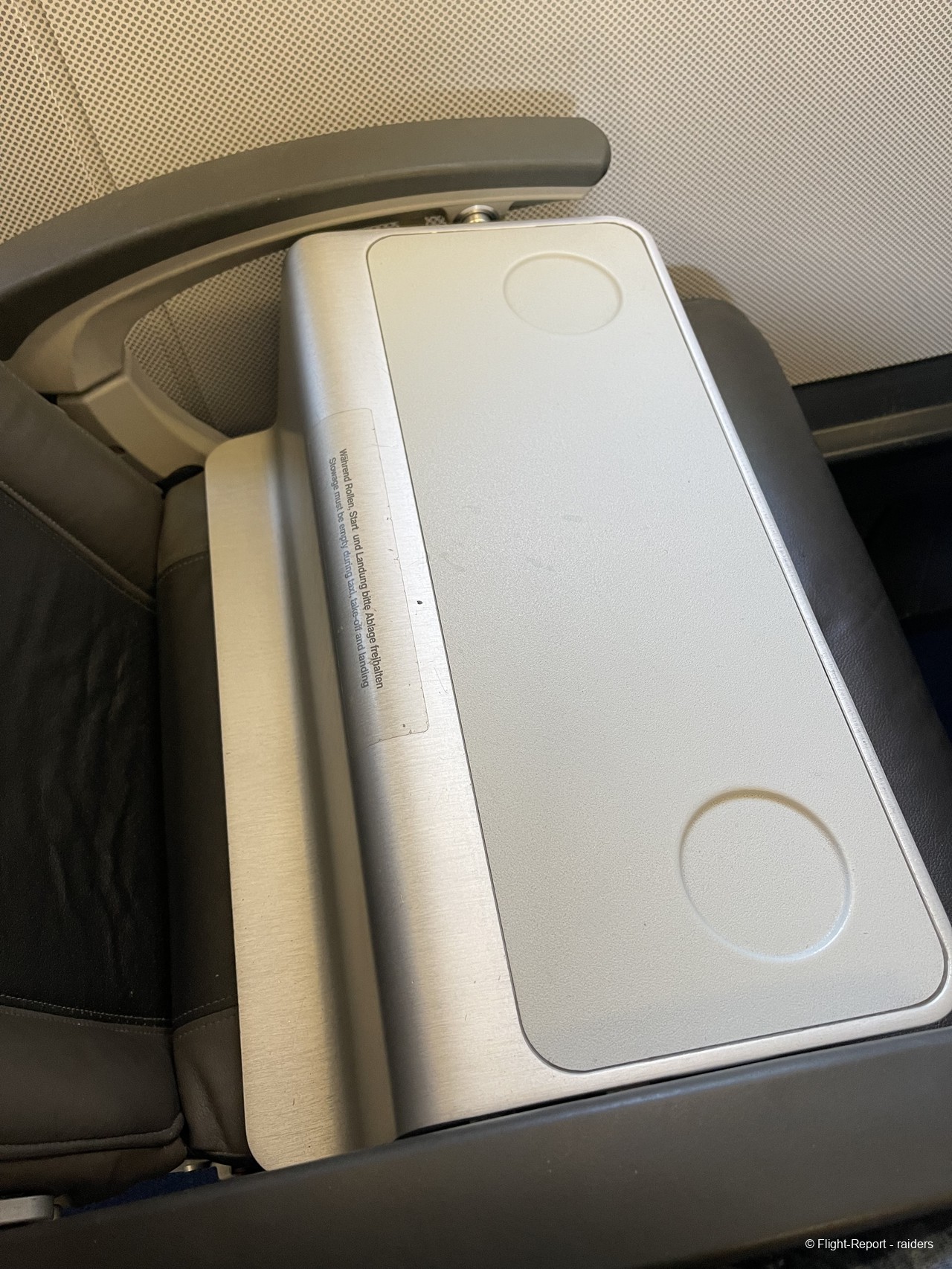 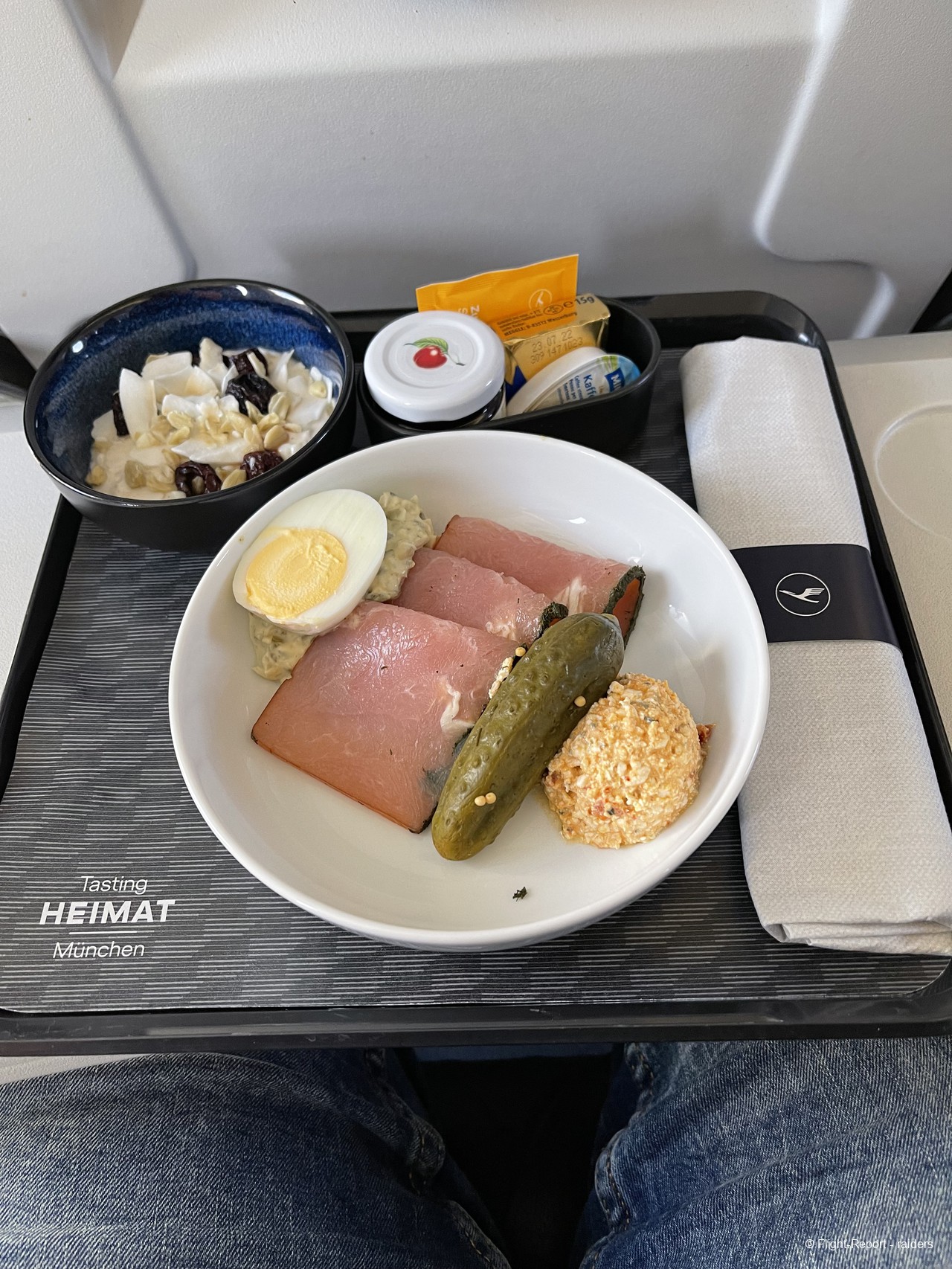 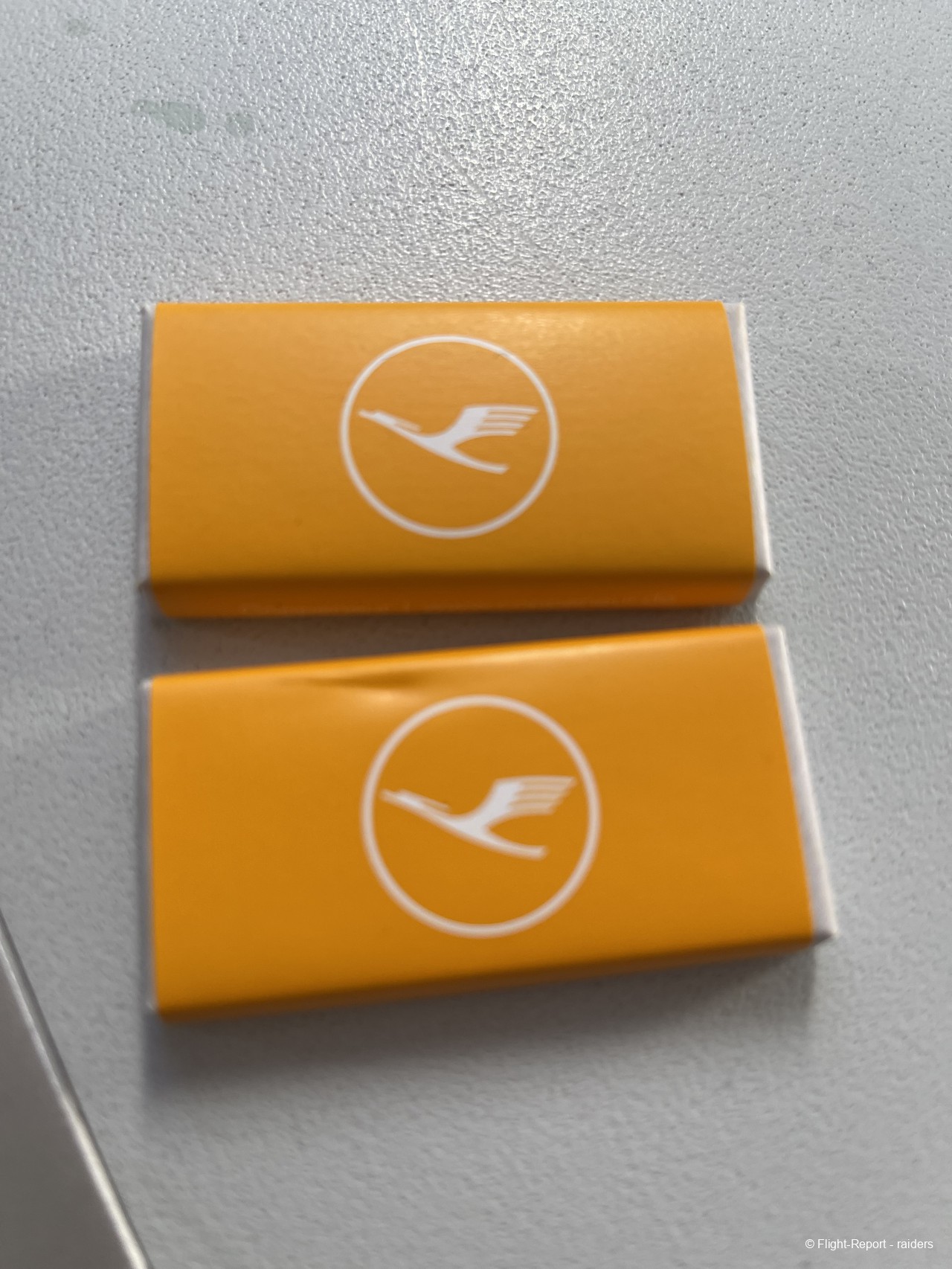 Today Aircraft was E-190. So after boarding we discovered that still those stupid facemasks are mandatory due to "german law". passengers were just laughing and telling that it has no sense but crew push everyone……this is some kind of joke…. when we taxi and started it took 15 minutes when service started. weather was very good , cloudless so there was very good views.
Today it was tasting Heimat Munchen so salmon ham, egg,cucumber and obazda cheese.For dessert sweet pudding with almonds and raisins.It was good, bread rool was hot.Drinks was distributed but I only took coke.There was a little bit of turbulences  bit all in all we arrived on time. 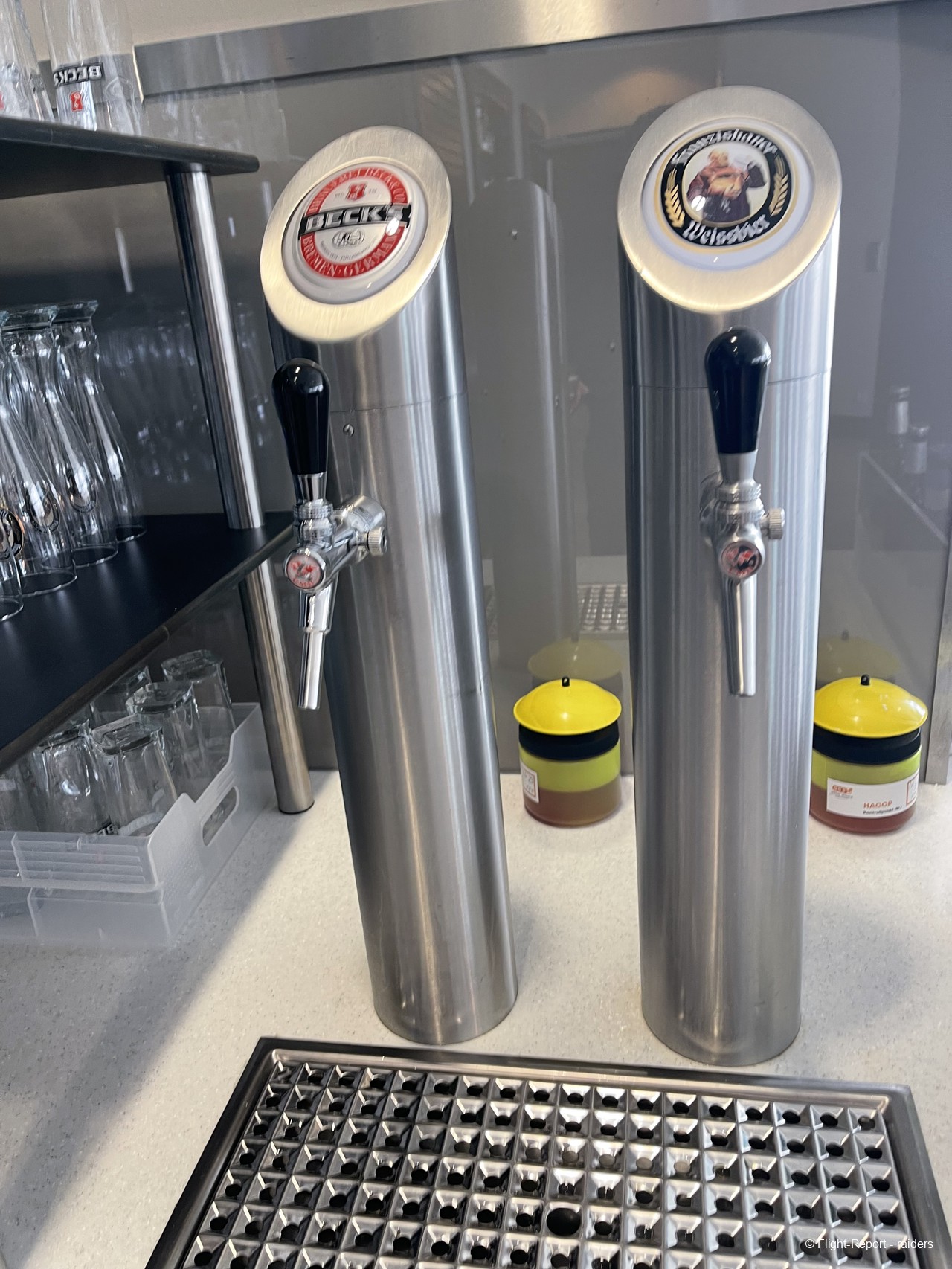 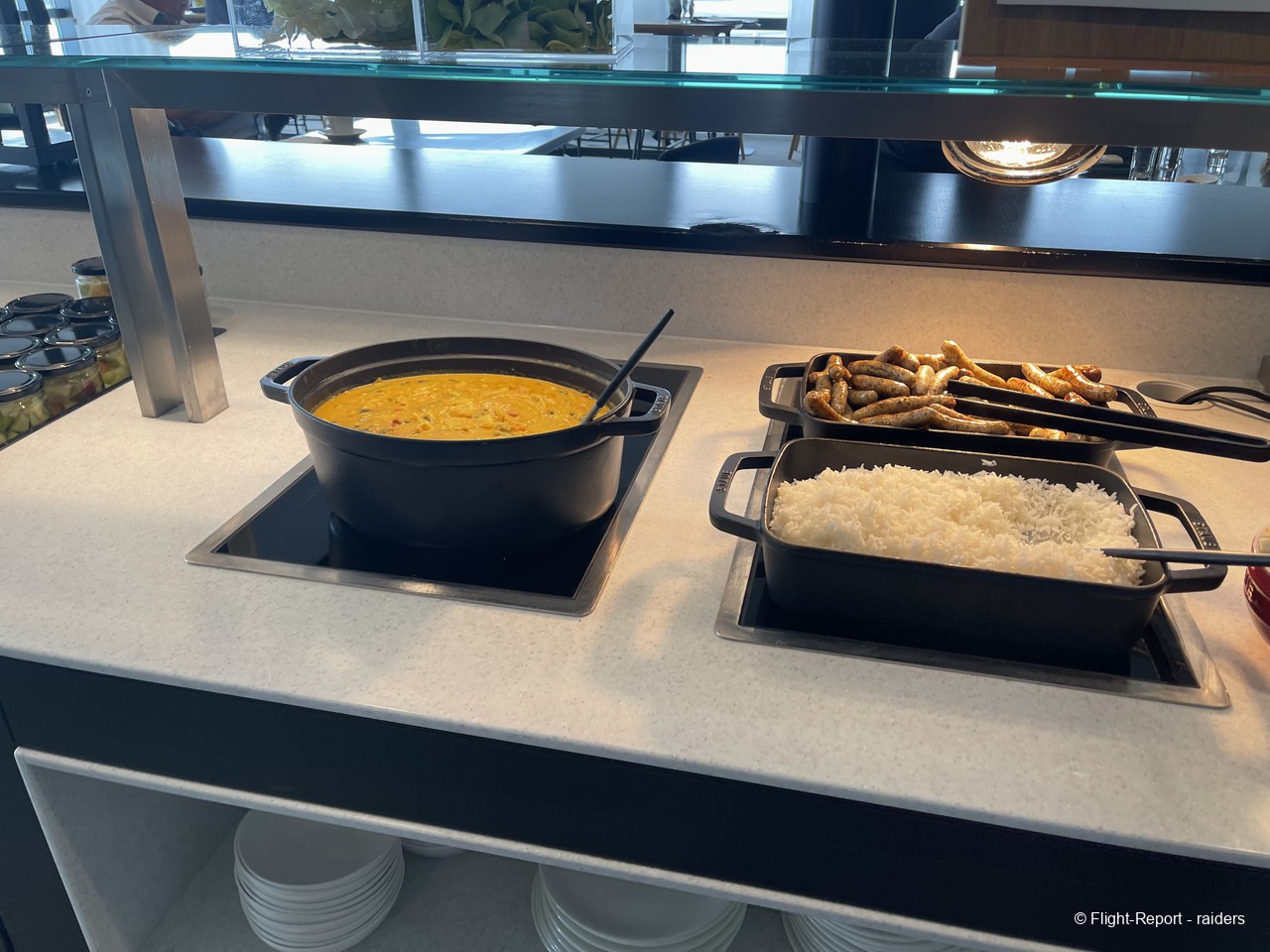 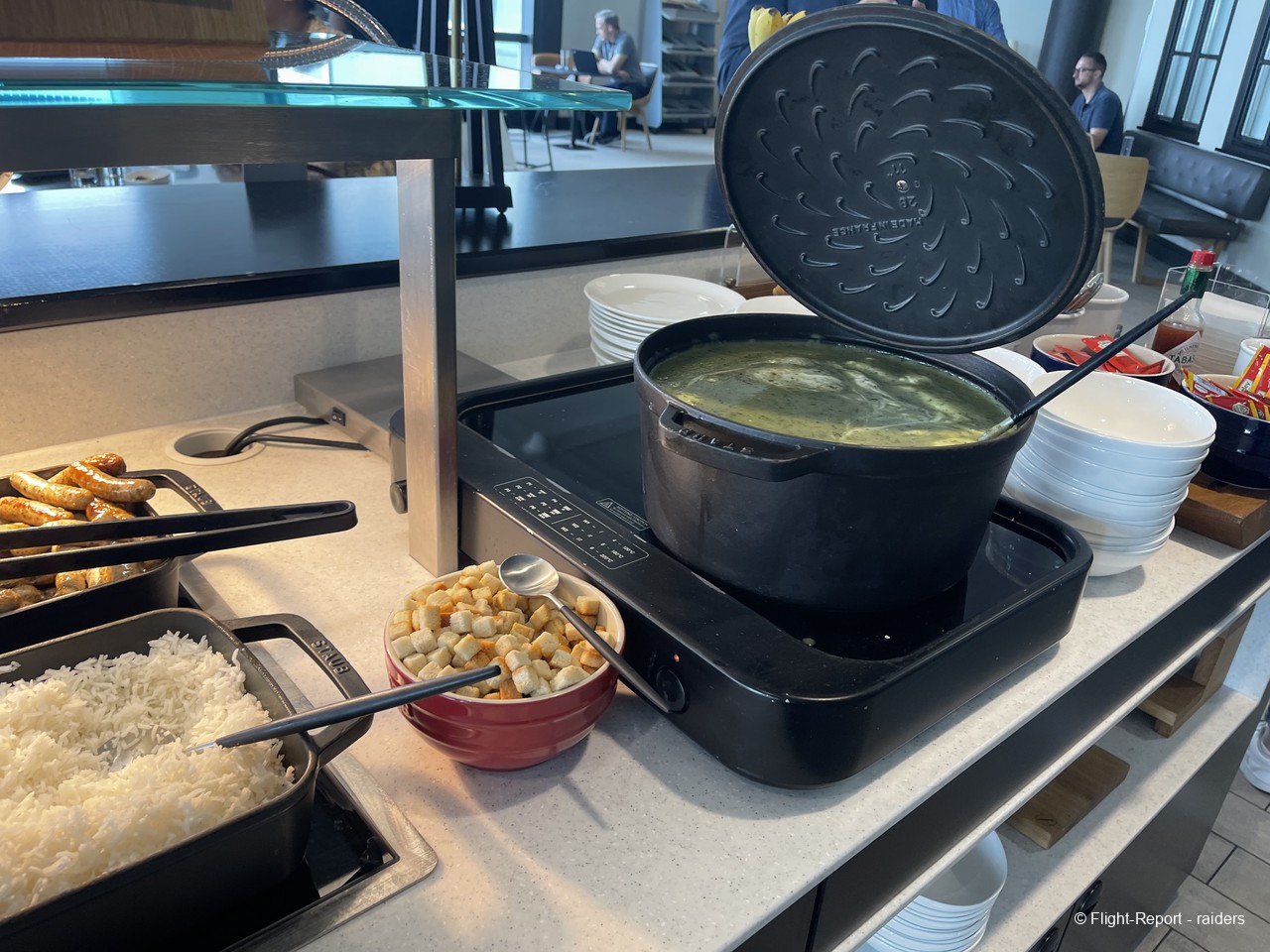 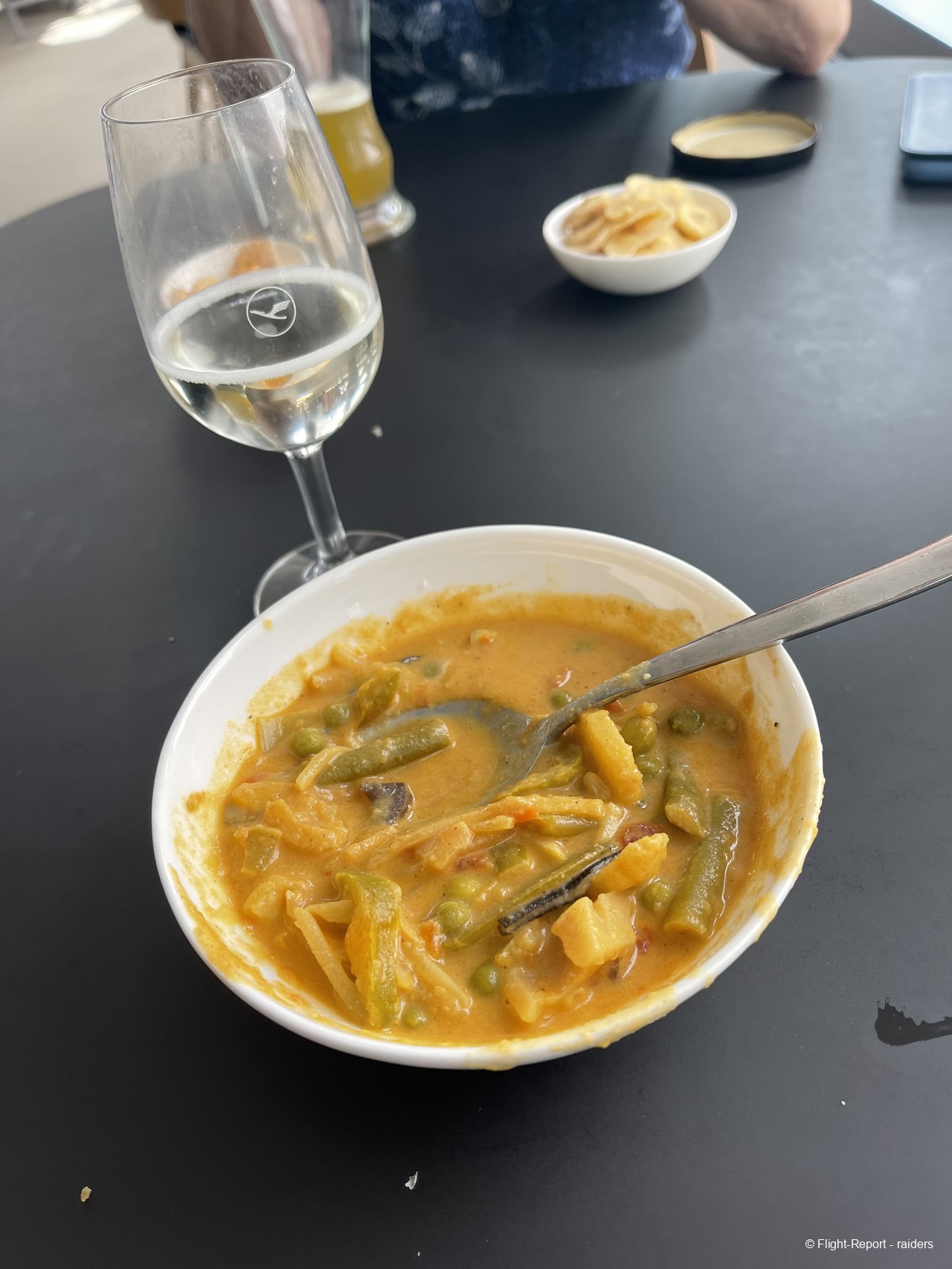 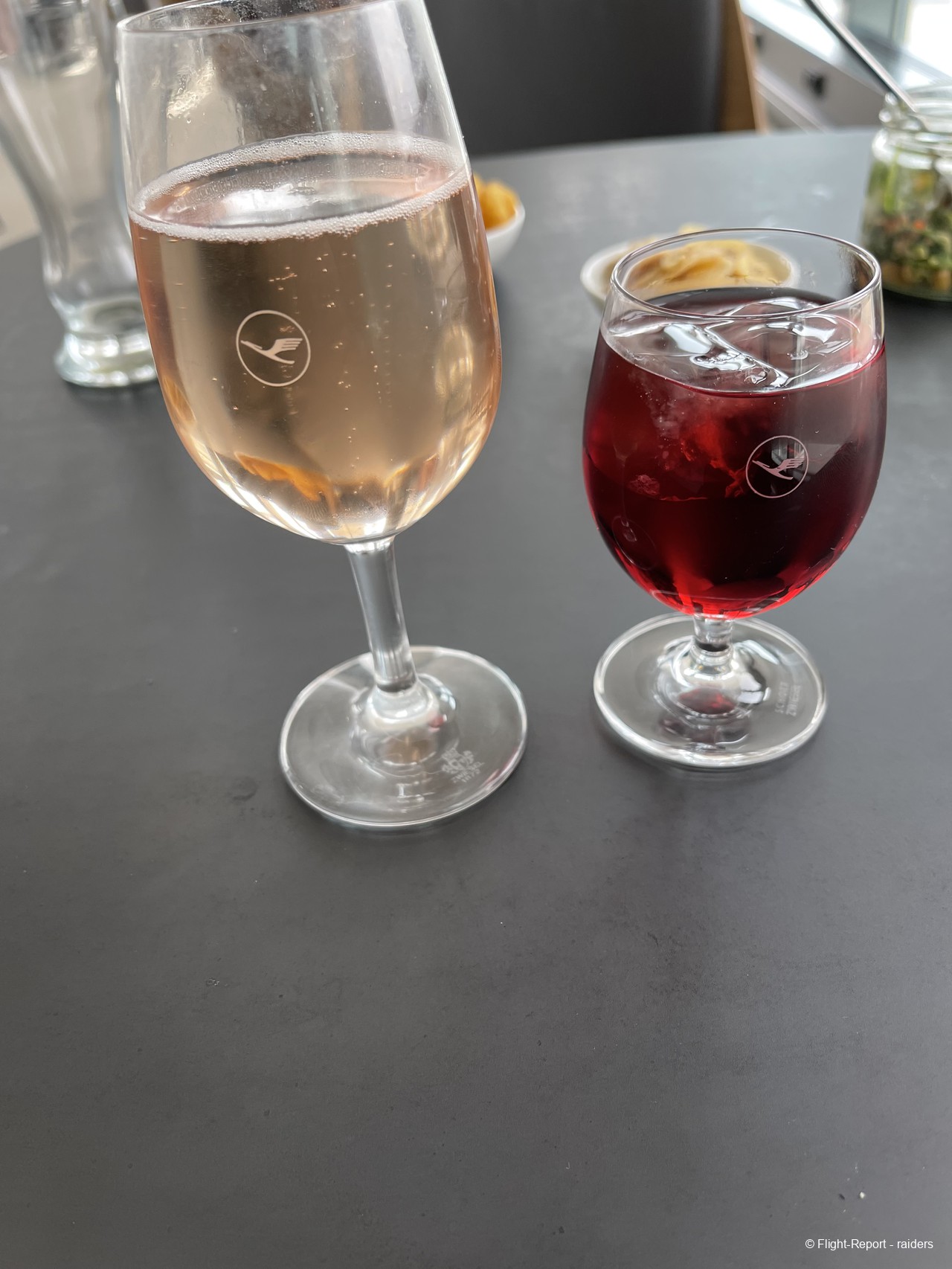 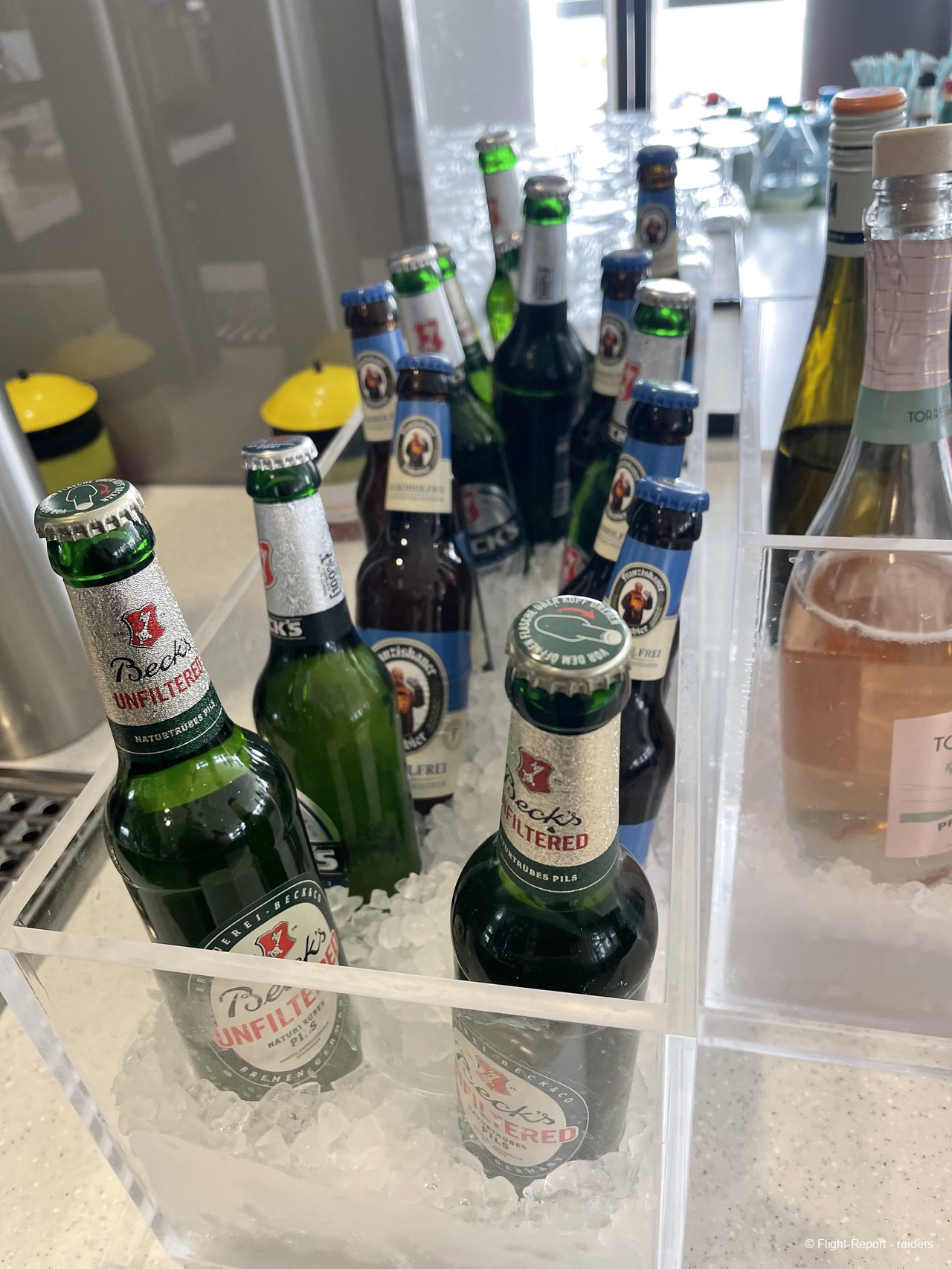 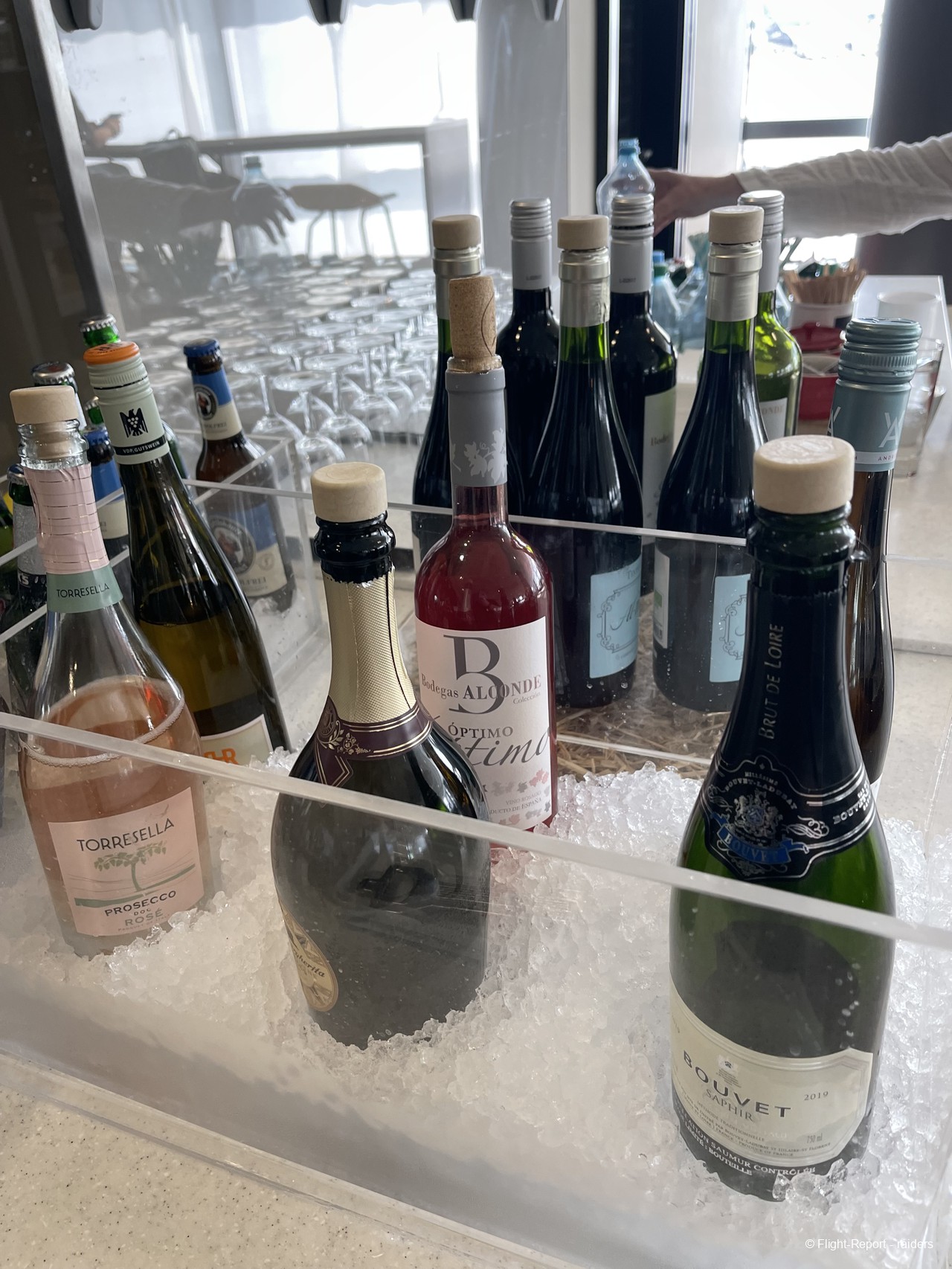 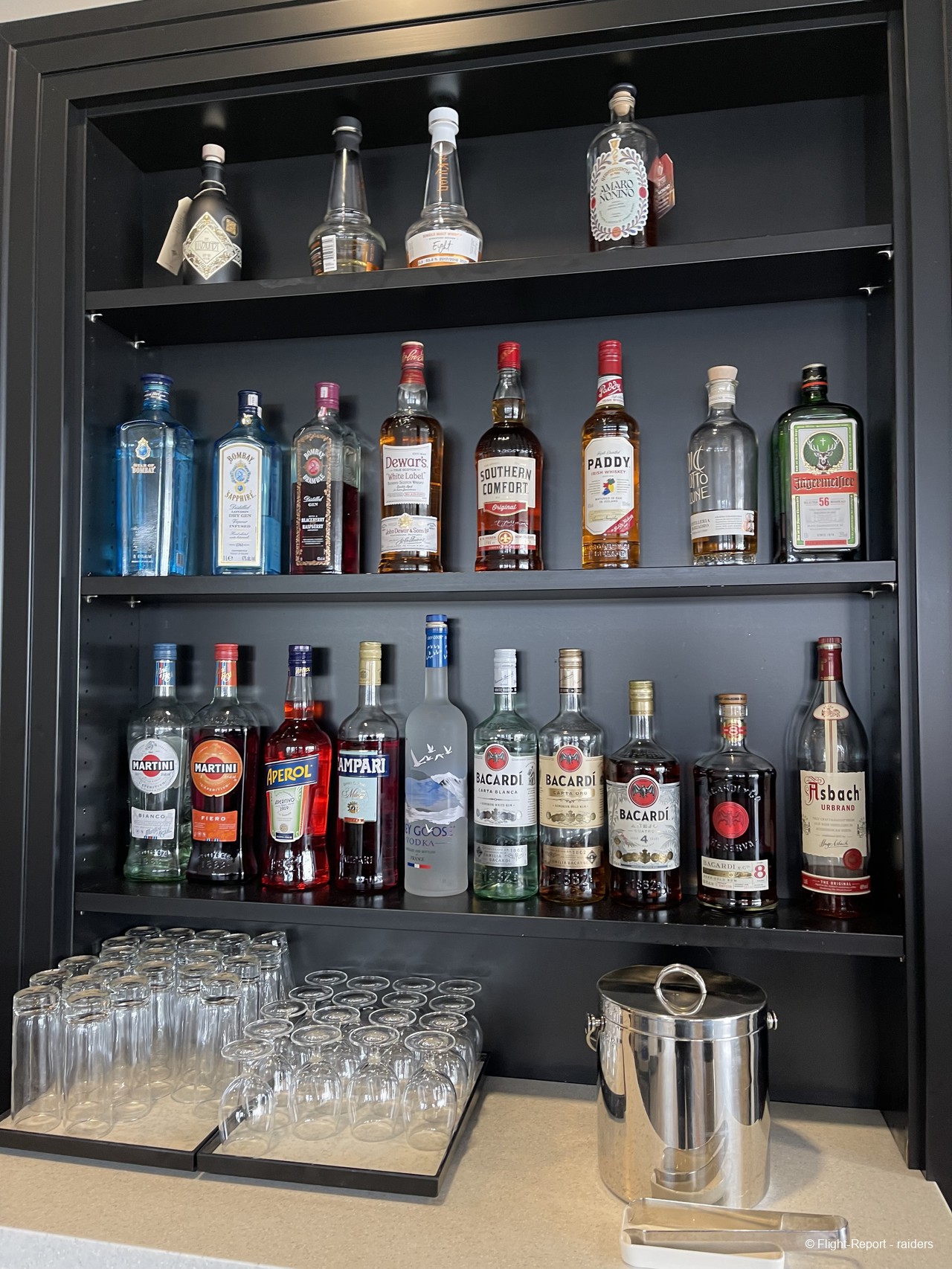 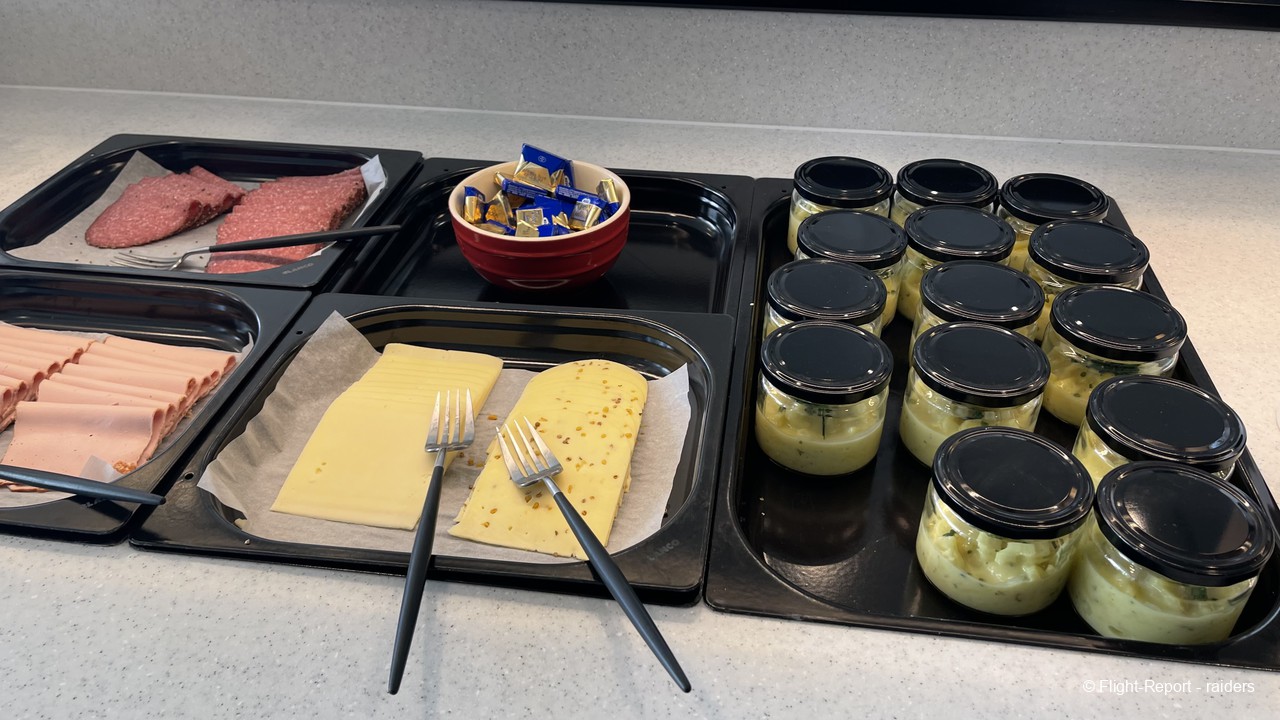 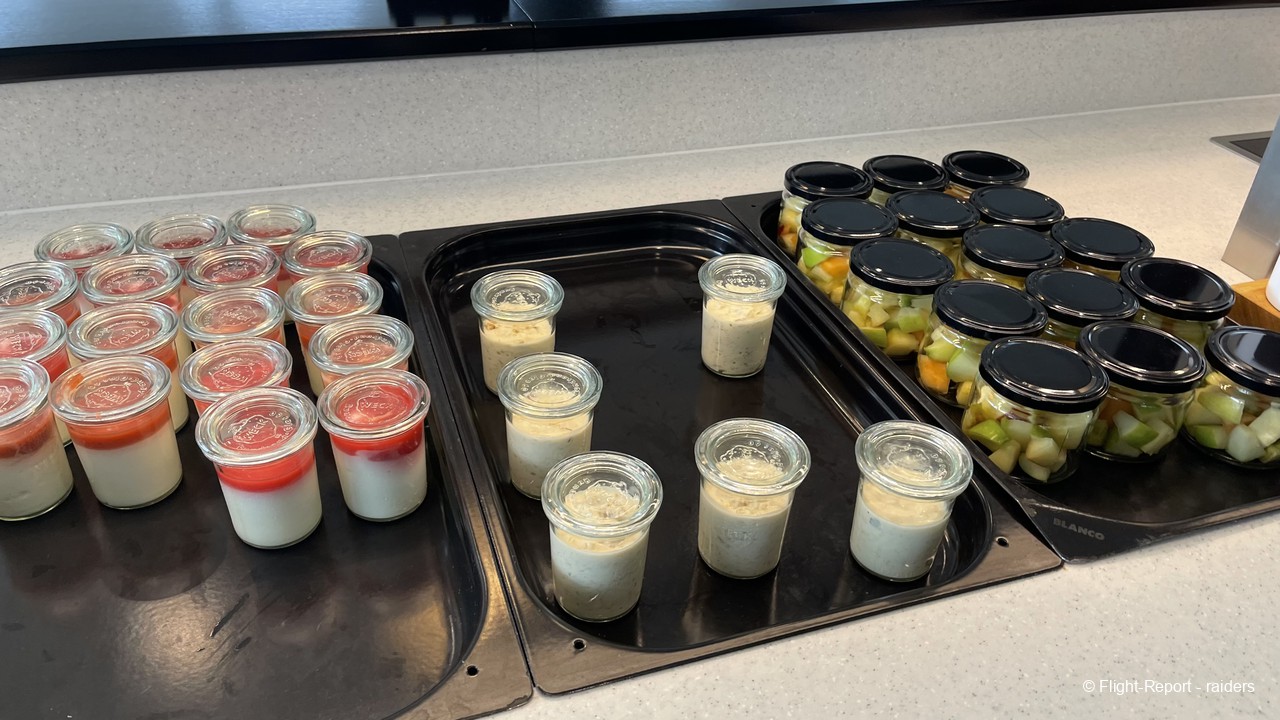 We were deboarded with Bus  and it took ca. 10 minutes after we were delivered to the terminal B and another 15 minutes when we arrived to the lounge in Terminal A. We used Panorama Lounge near Gate 26 and……wow!!! what a big lounge. It has 2 sections. On left smaller part with bathrooms , toilets and sitting room on the right side eating with office. The choice of food  were huge and changes from breakfast to the lunch. Very rich alcohol and non-alcohol drinks.Here i ate something hot so I was a little bit awoken so I took sparkling wine due that i felt now holidays mood. Everything self-service. very nice we spent there 4 hours with views on Tarmac  and finally we need to move again to Terminal B. It tooks 15 minutes. 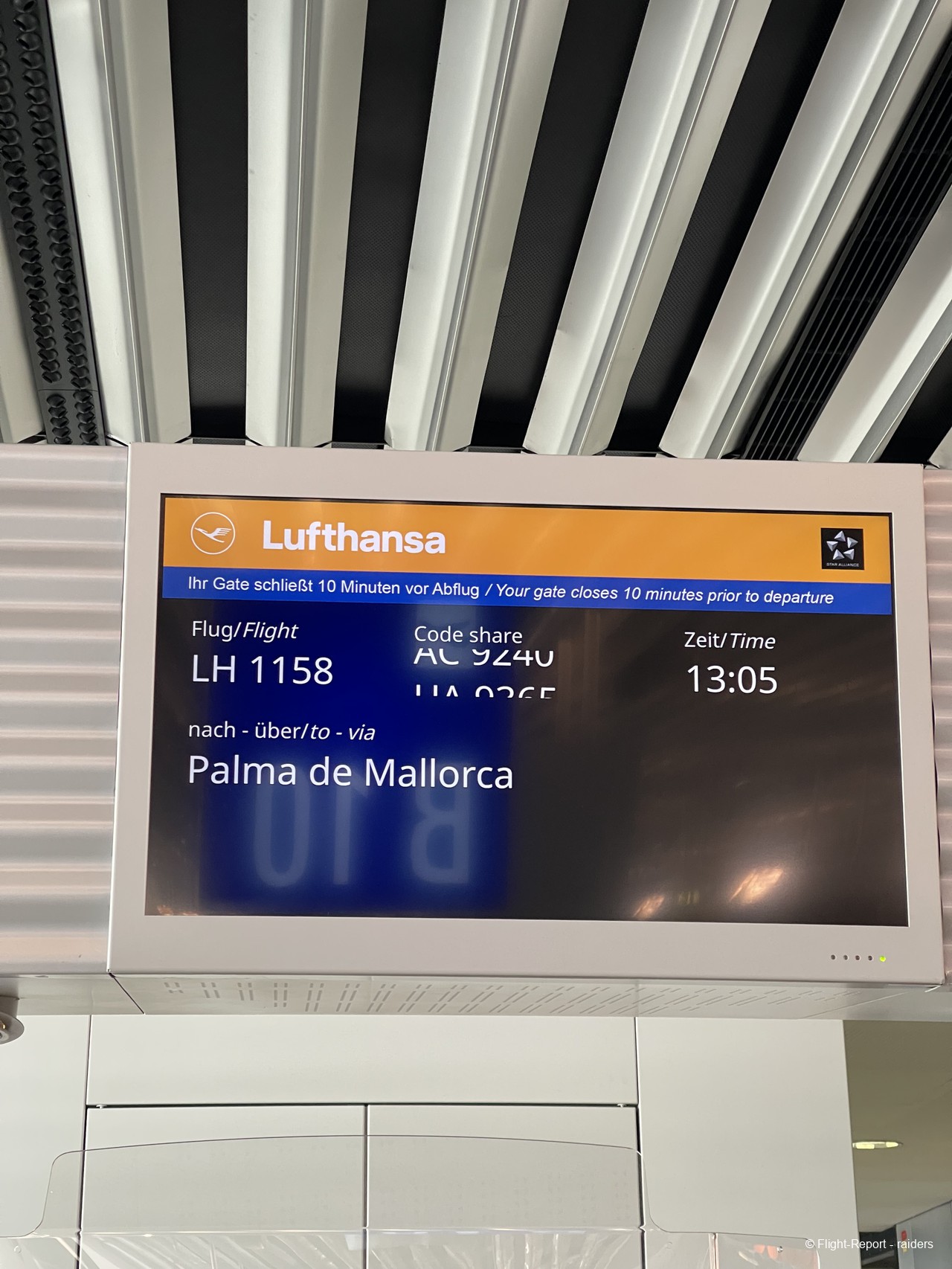 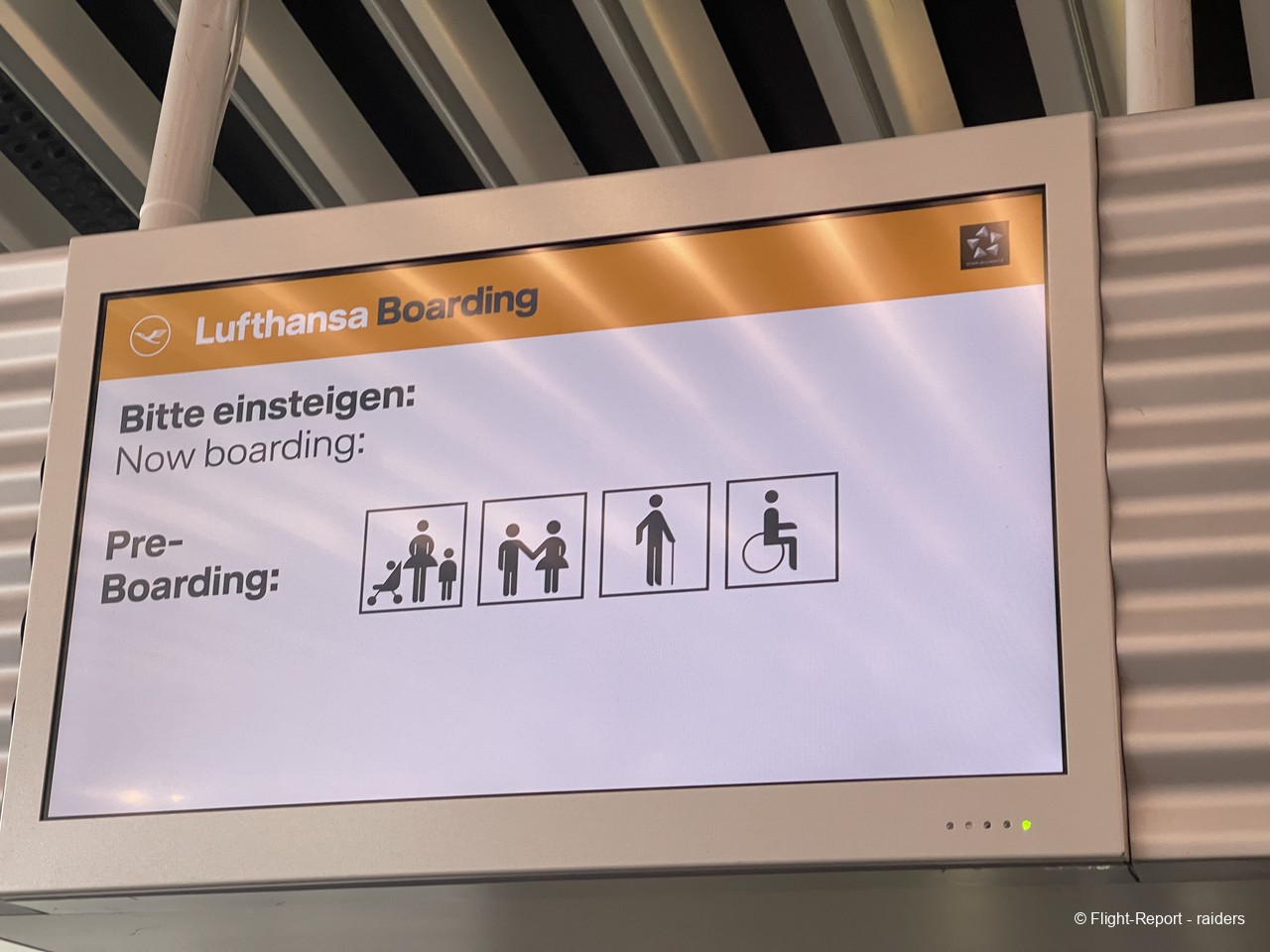 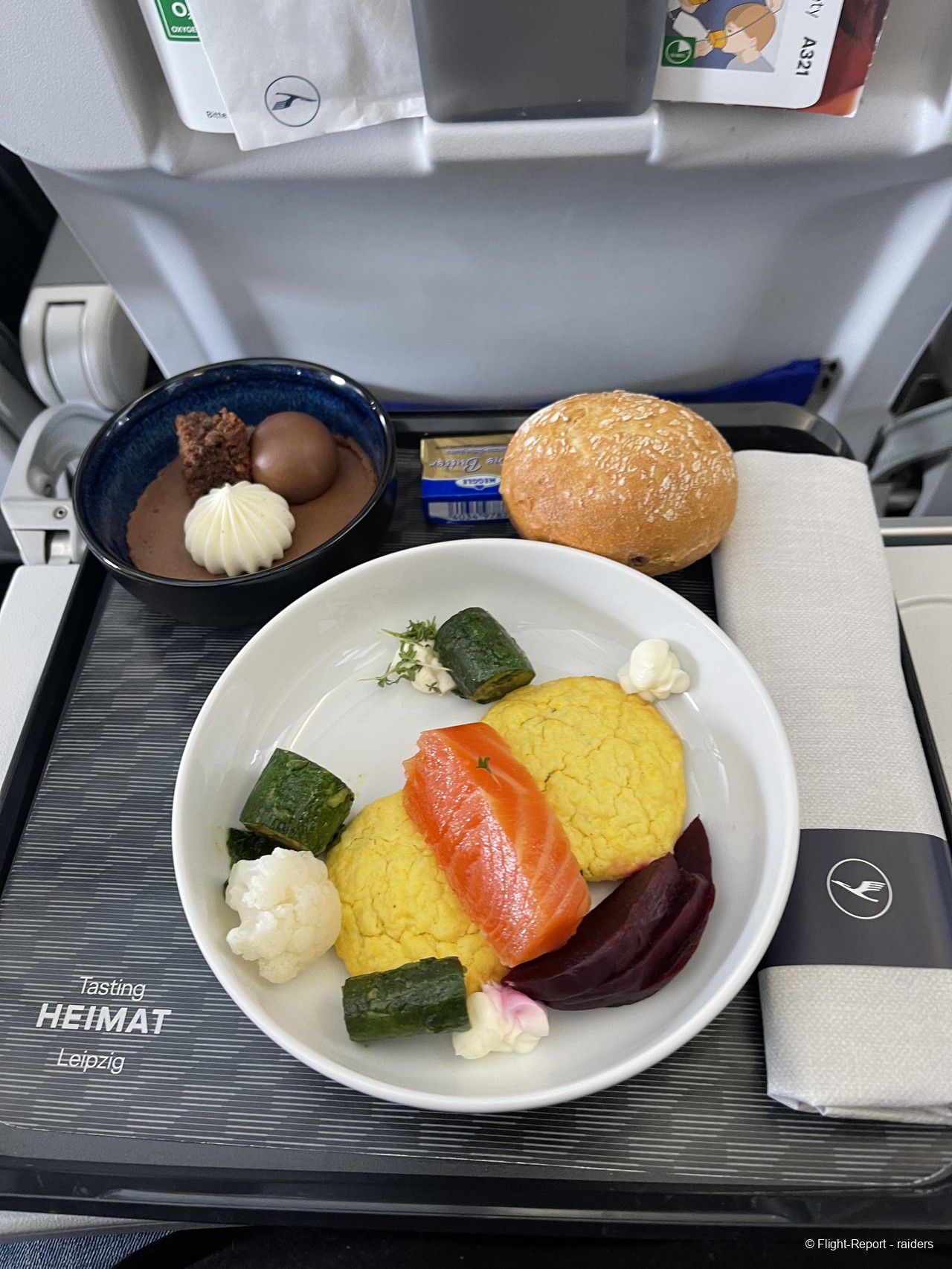 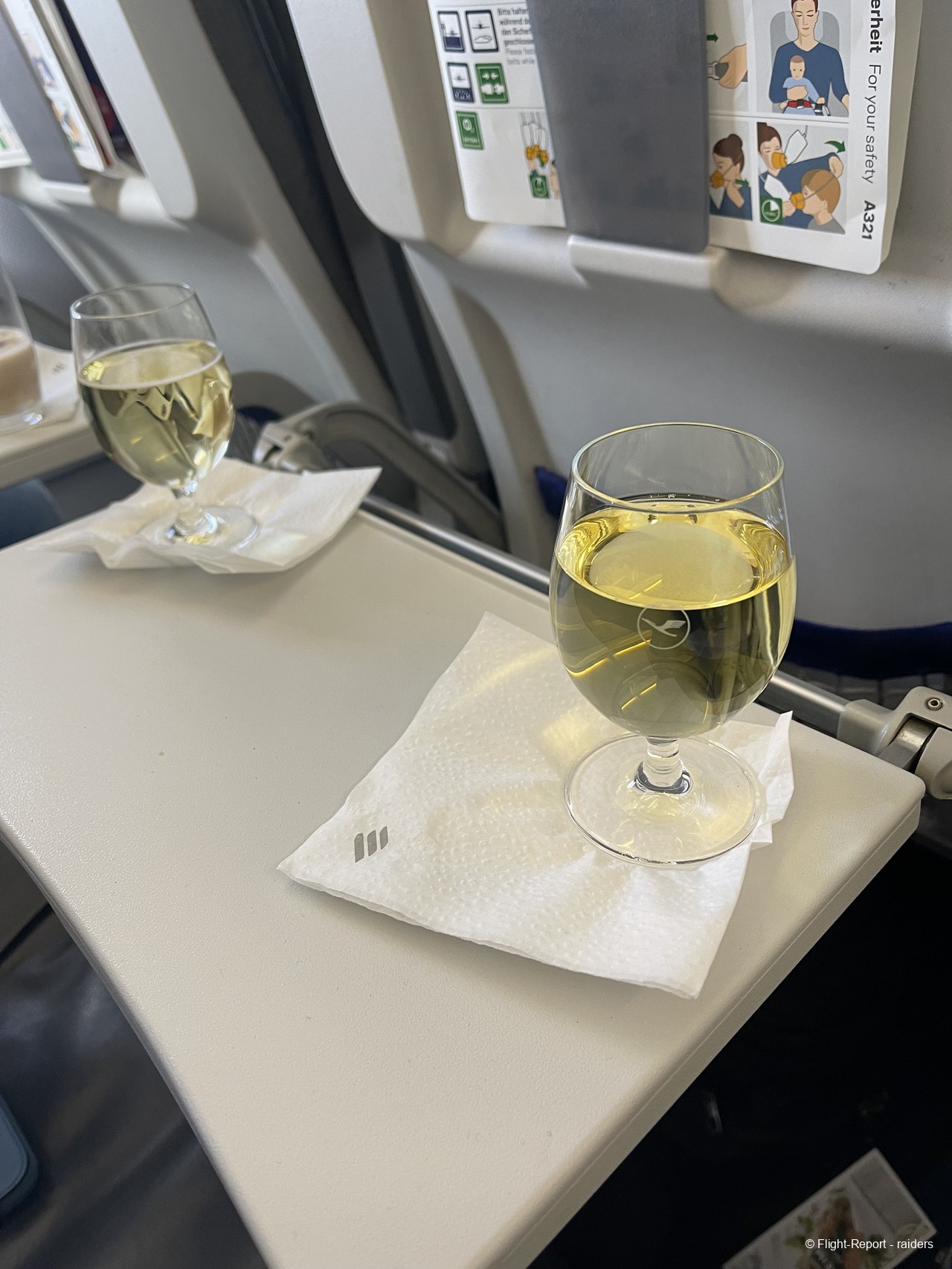 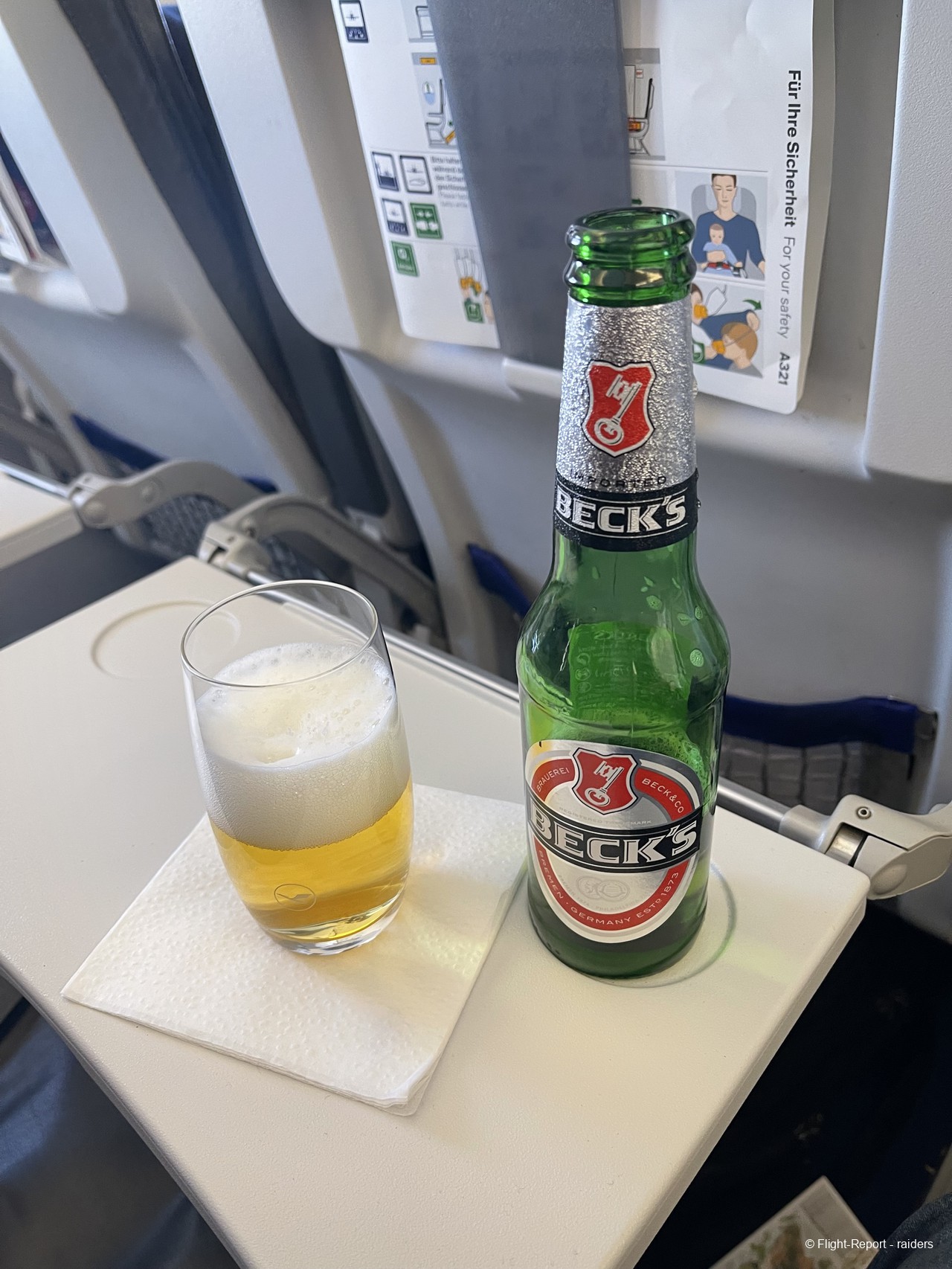 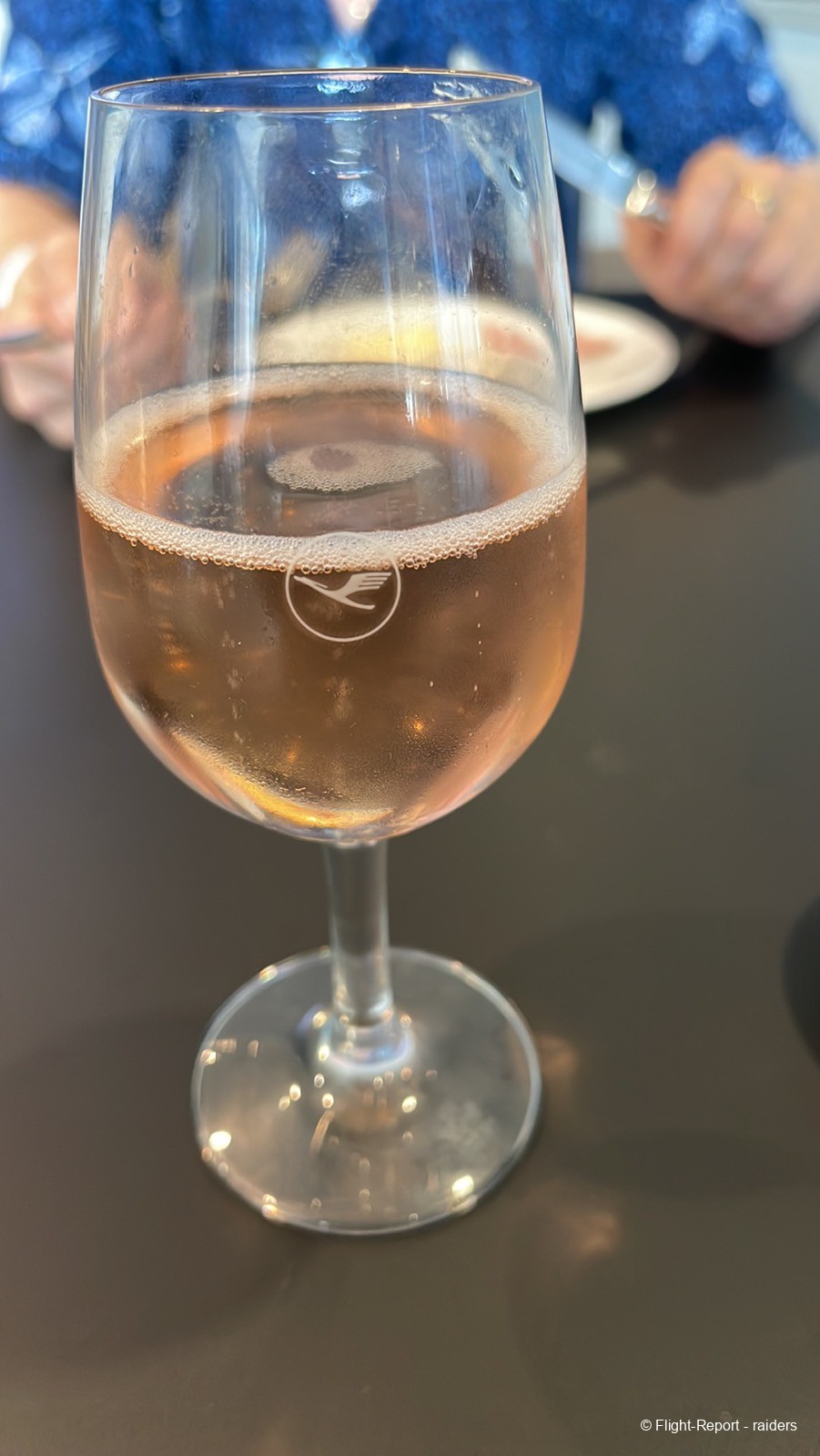 So when finally we were on board we waited another 15 minutes that economy class will be on board and then we started. After 20 min Service has been also started. Due that fligh is 2h05m cold plates were served. This time  was some kind of  hmmm potatoes plates with salmon and sause. it was good. of course i took again sparkling wine and beer later on. WIFI was available so I bought data pack to be able to surf the internet.Crew was attentive and asked for refills. Flight was very calm and relaxing. We arrived on time to the Mallorca

This is Lufthansa......I knew what i can expect and this whole trip was for my mother. In total i was really relaxed and enjoy it :)
Very good that LH has been degraded for 4* line , for me the fair would be 3* honestly
So the next report as this will be :
PMI-FRA-GDN-> as i mentioned on line FRA-GDA we almost missed flight so we were tired a little bit so there was only 1 photo taken. I will d it as this one.

The last two legs will be:
GDN-WAW->LOT Economy Class
WAW-MUC->LOT Business Class-> this lege will make me Senatro due that now whenj I am writing this report i have more than 98774 miles so 1226 need left

The airline with the best average rating is Condor Flugdienst with 7.5/10.

The average flight time is 2 hours and 4 minutes.