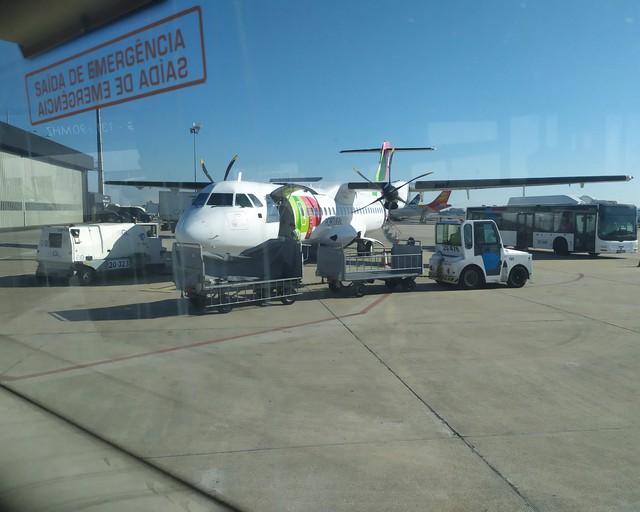 #23 out of 78 Airlines A minimum of 10 flight-reports within the past two years is required to appear in the rankings. 280 reviews

This time I would like to share my experience flying with TAP Air Portugal. I made a quick trip to Oporto during september, just a month before the second wave of the pandemic, which was a new strong lockdown in Spain. As these times I was in Granada, the best and cheapest option was flying from Malaga, a bigger airport with much more international flights (at least in normal conditions) than Granada.
By then, TAP operated a daily flight to Lisboa, city where I made a stopover before continuing up to the north of the country. So here we go. I would like to apologize because there aren't many pictures here, as I was seated in an aisle seat.

The first step of the day was the bus from Granada to Málaga Airport. There are many connections between both cities and the roadtrip takes no more than two hours. Before reaching the airport, the bus stops in the city center, where most people stays. 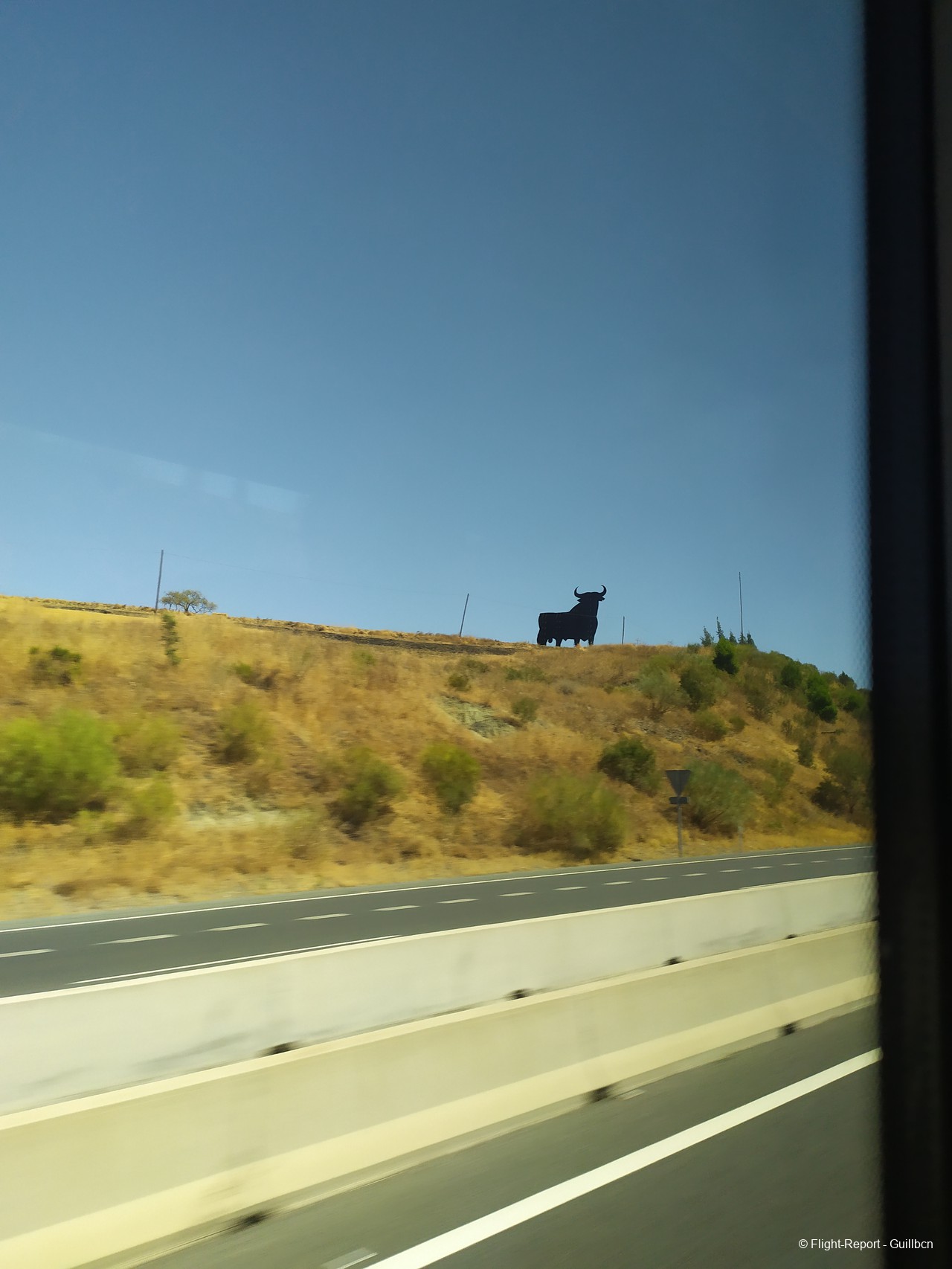 Once at the airport, I went to the check in counters. There were a few passengers travelling to Canada this day. Lisboa-Toronto would be a full flight today. 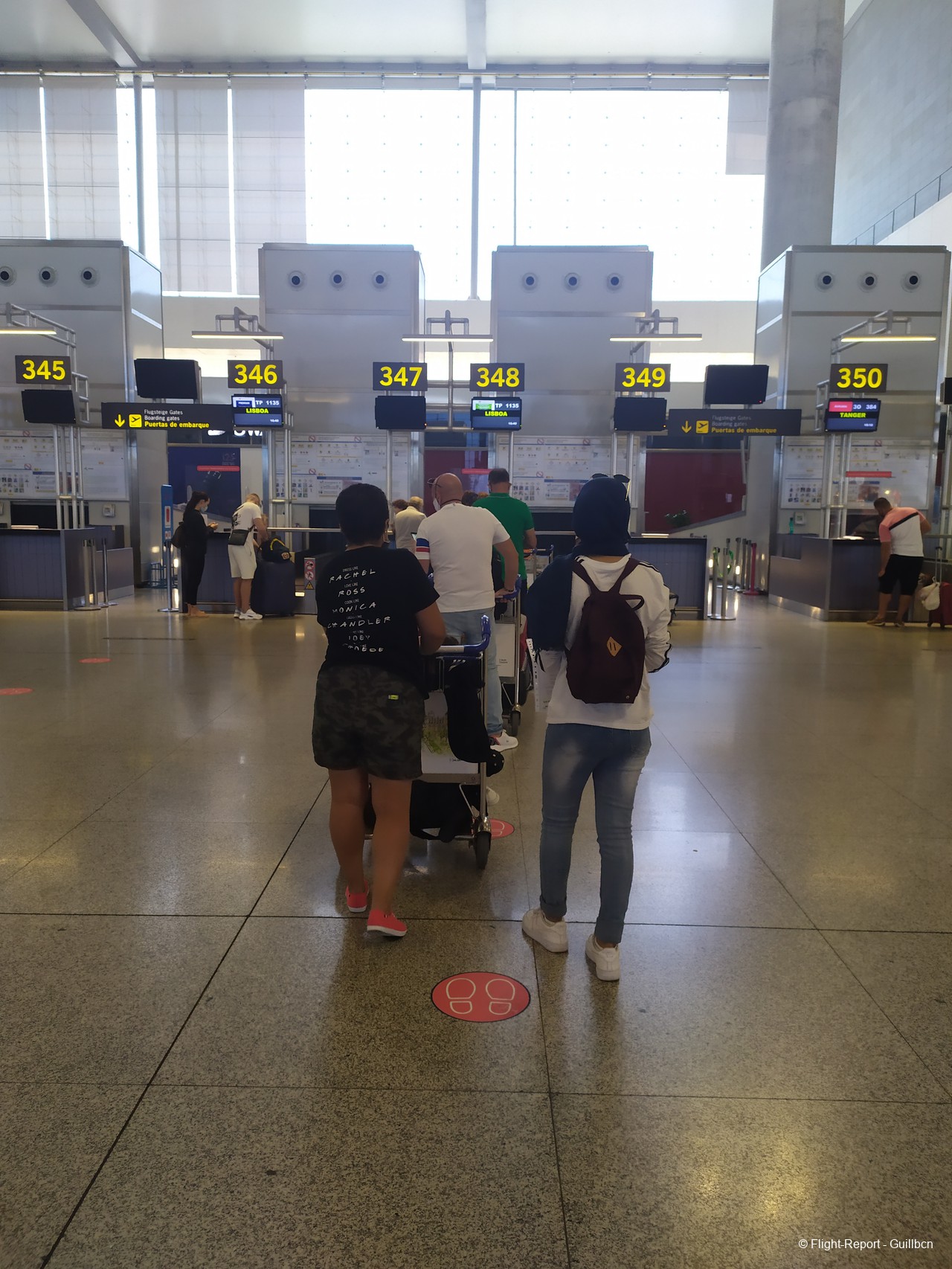 After the security check, I paid a visit at the airside.

Here's the Vueling, getting ready for it's flight back to Barcelona. But we're not flying there today. 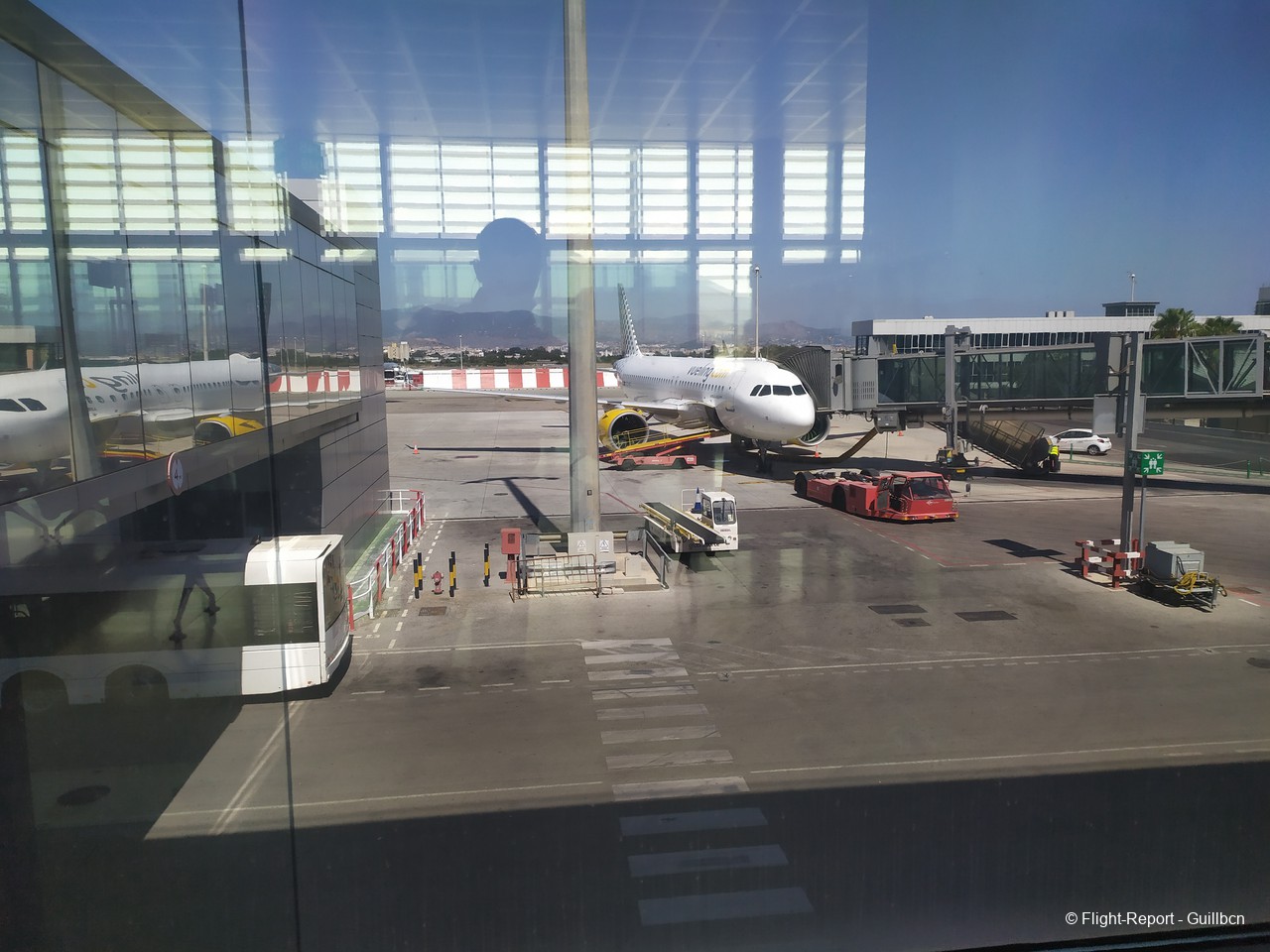 And Ryanair's 737, operating an international flight. Despite being september 2020, a few tourists from the north of Europe were still coming to la Costa del Sol. 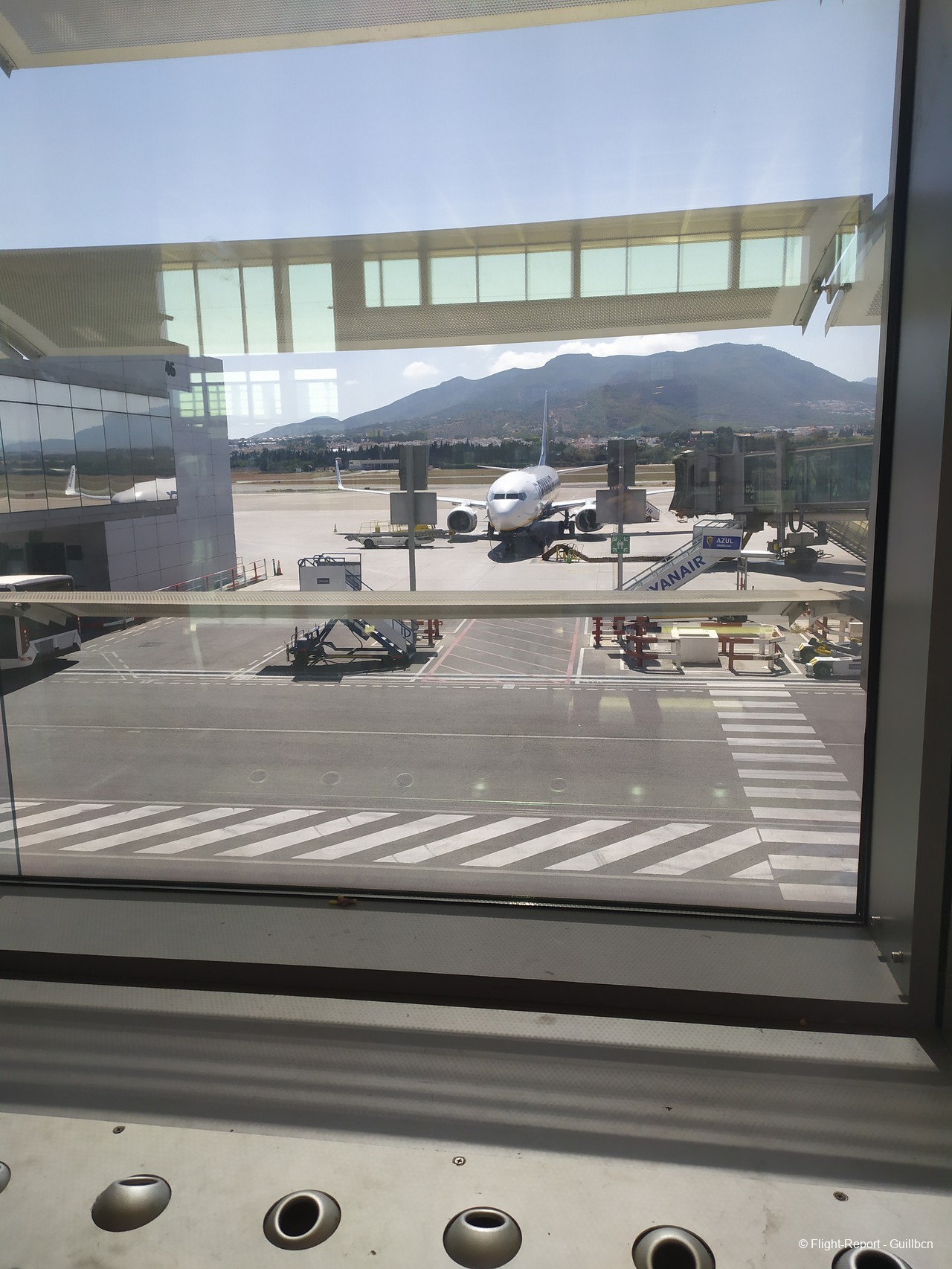 Here there are the departures from Malaga today. Quite busy 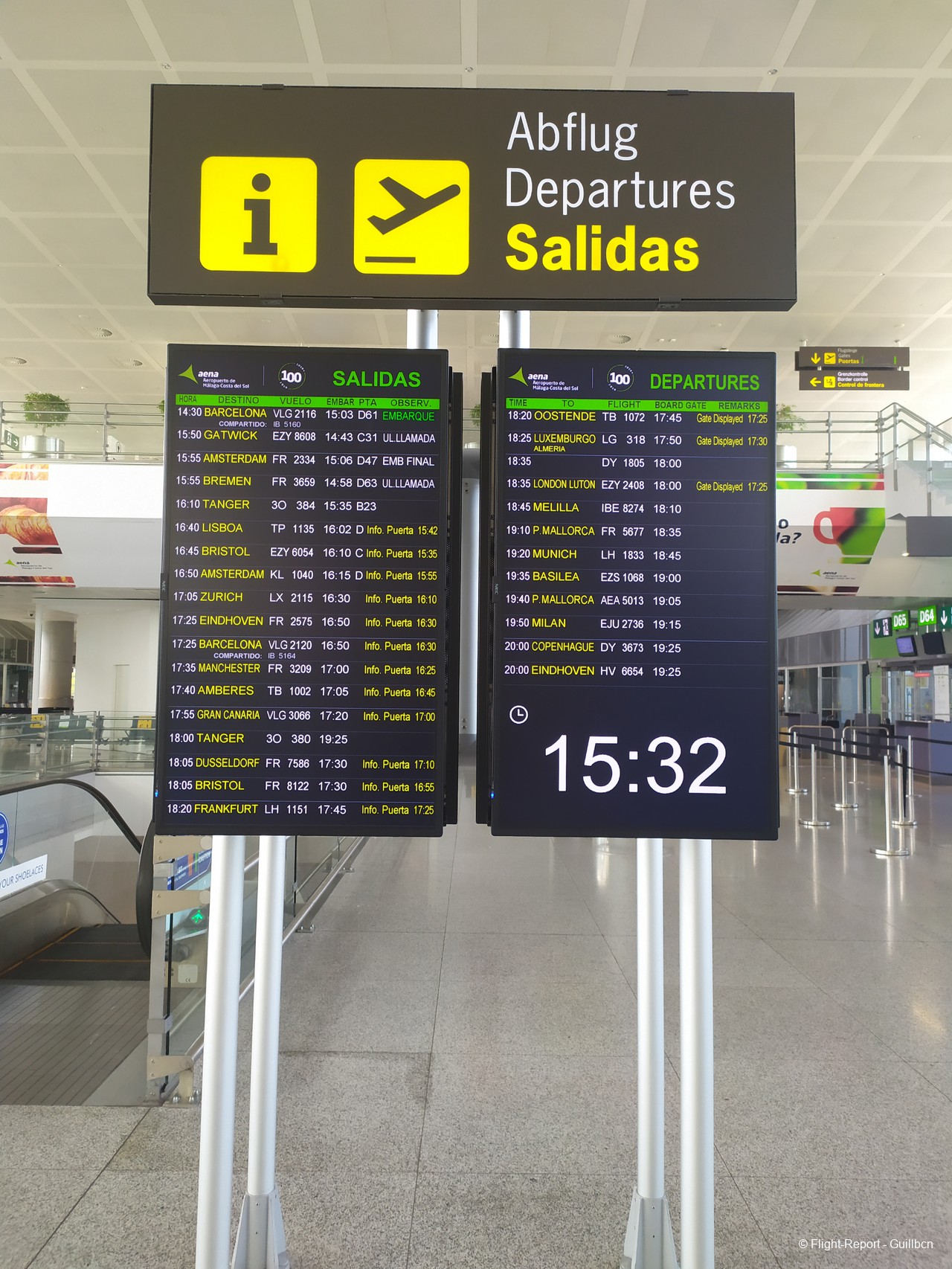 Soon I made it to the gate, where we were called for boarding. The airplane was an ATR, so a bus took us there. It was quite far away from the terminal, but all passengers were on the same bus (no social distance here, even is strictly required everywhere).
I took this picture just before my seatmate came to his seat.  The flight was quite full. 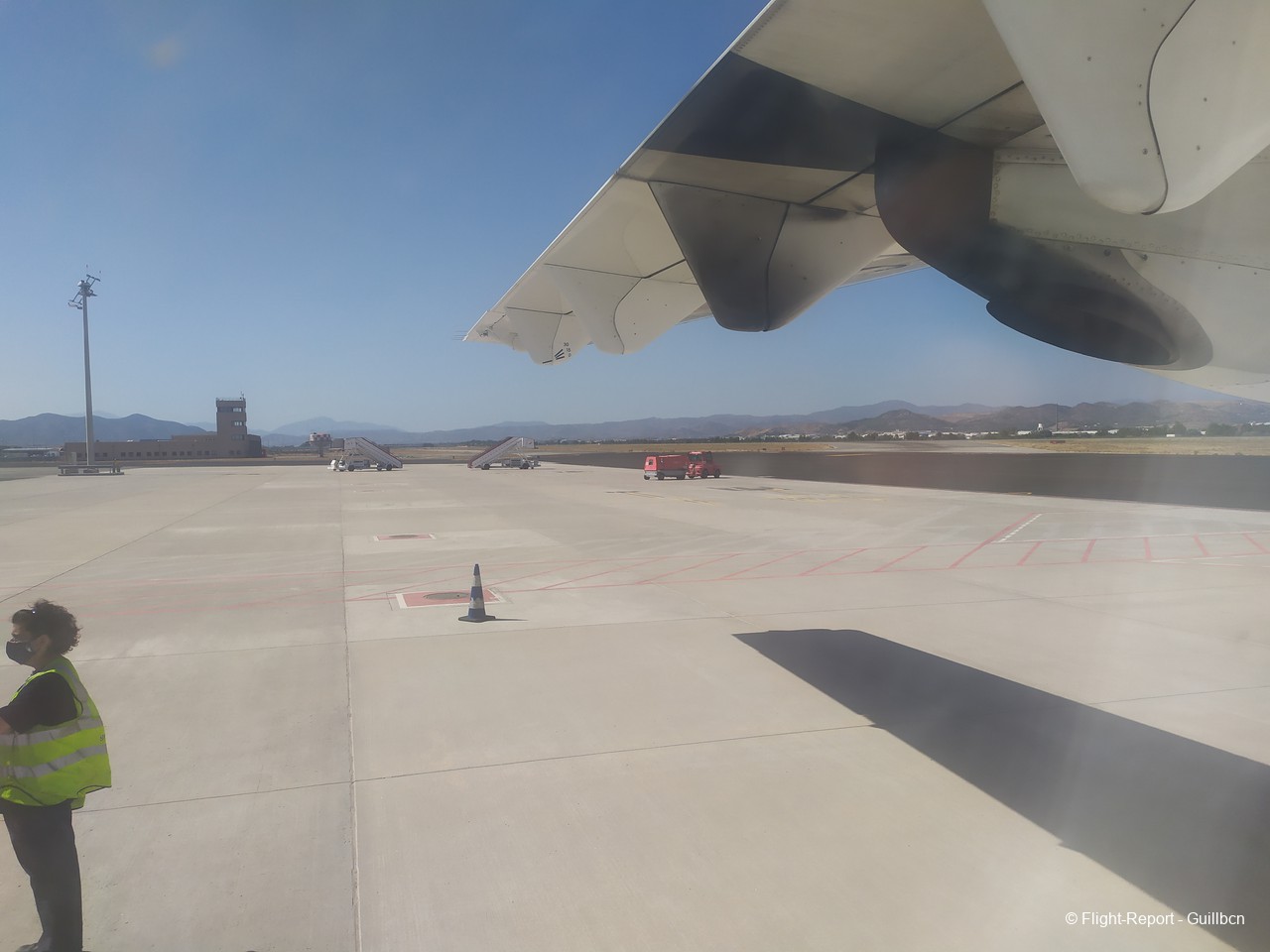 We took off on time. Right turn heading to Portugal. I was expecting a small meal service from TAP, but I was wrong. My last flight with them was on 2016, from Dakar to Barcelona via Lisboa (I wasn't tuned with FR then). I remember they were quite good on it's meals, even on european flights. But the pandemic changed many things, and by then they suspended the service. In my opinion this is related with the cost-cut of the airlines, more than the COVID. Today, in 2021, as far as I know, TAP introduced a BOB service. Sad news.

At least I requested a chocolate to the cabin crew, so they gave it to me 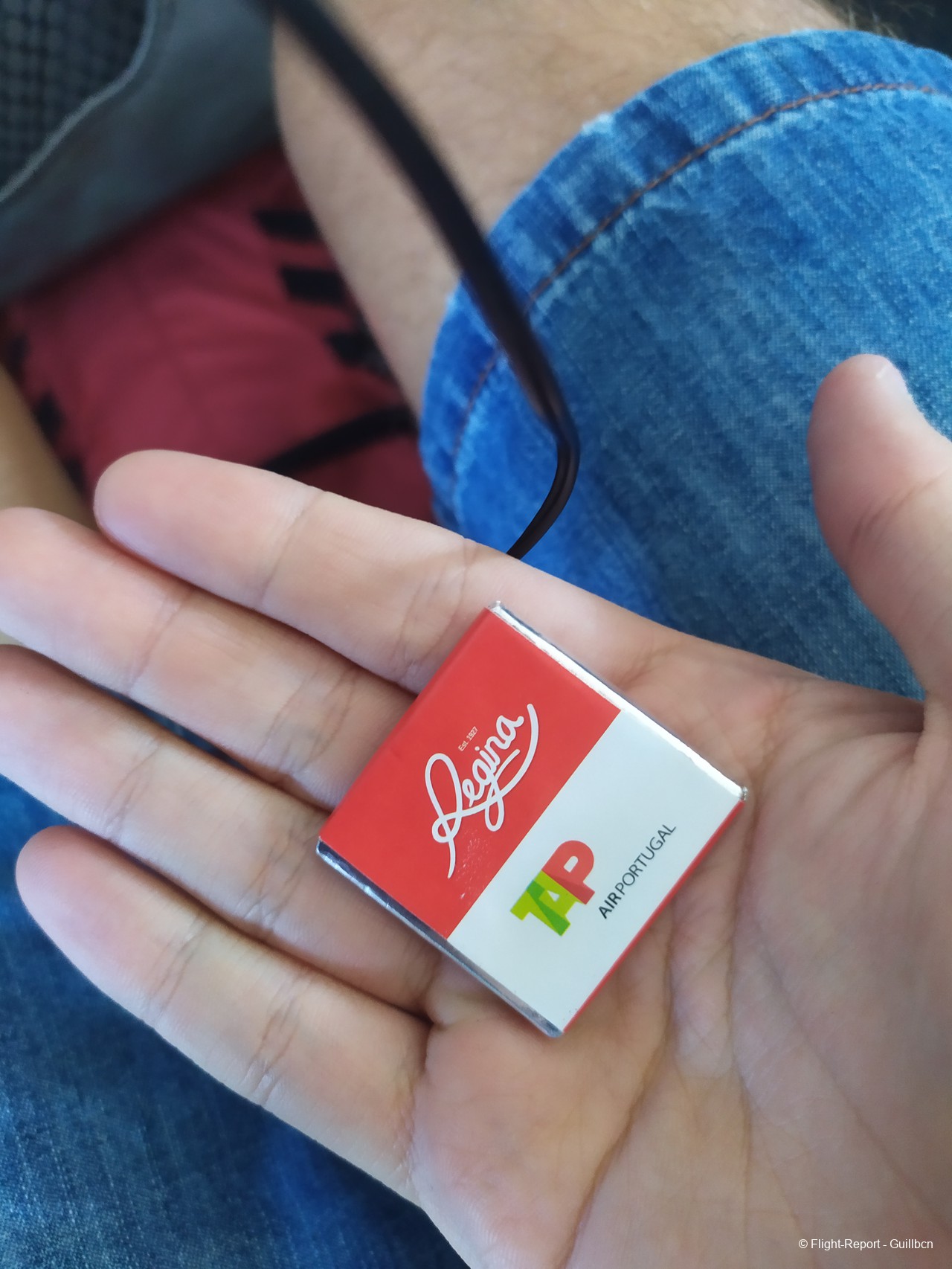 No views for this flight. Oh! And as you can see, TAP also removed theire inflight magazines. 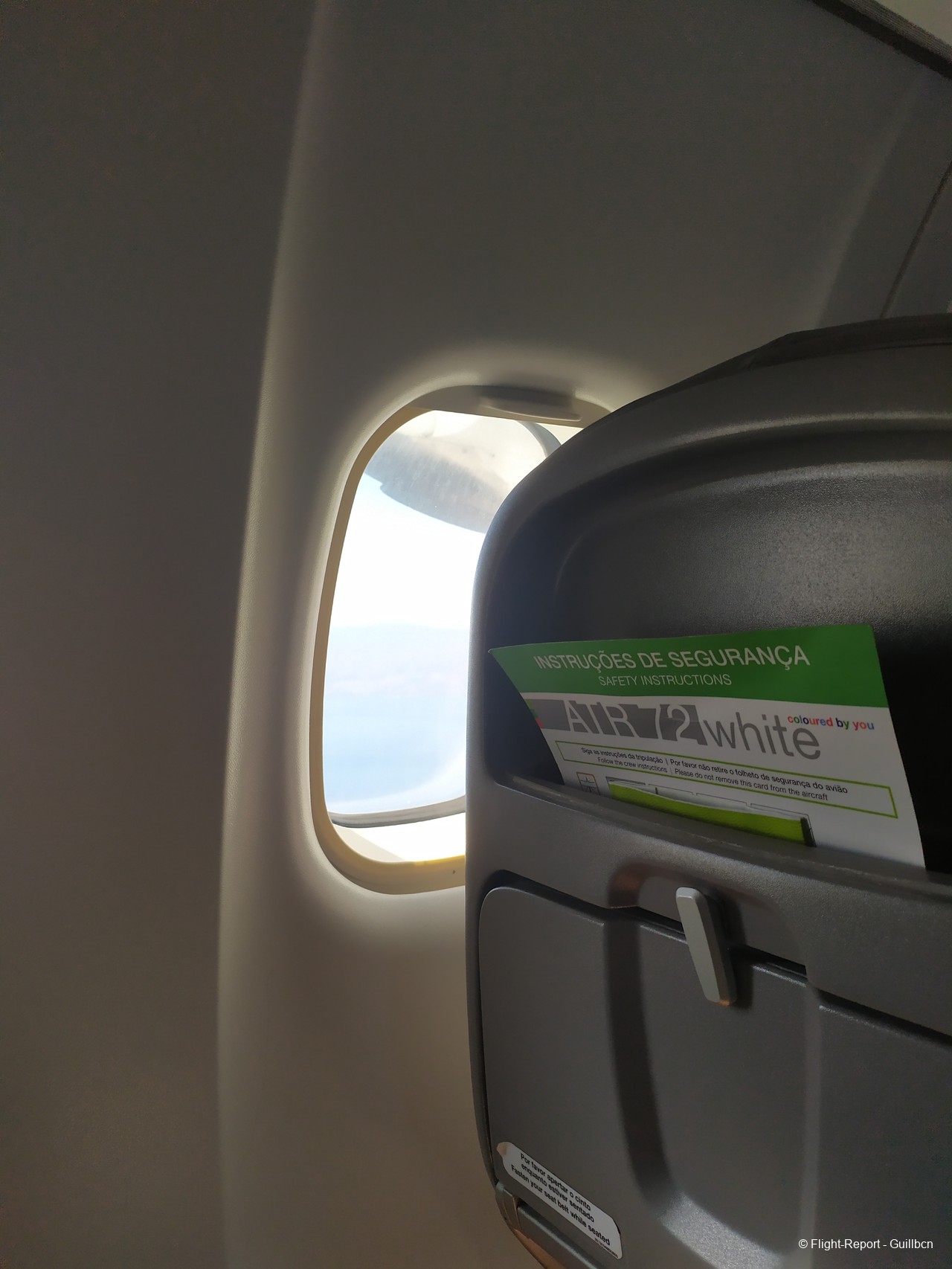 I spent the rest of the trip reading a little bit. Soon enough, we were descending to Lisboa-Portela airport. Sadly I couldn't see the beautiful approach over the city. In my opinion, one of the best in Europe.

We parked in a remote stand and a Bus came to took us in the terminal. 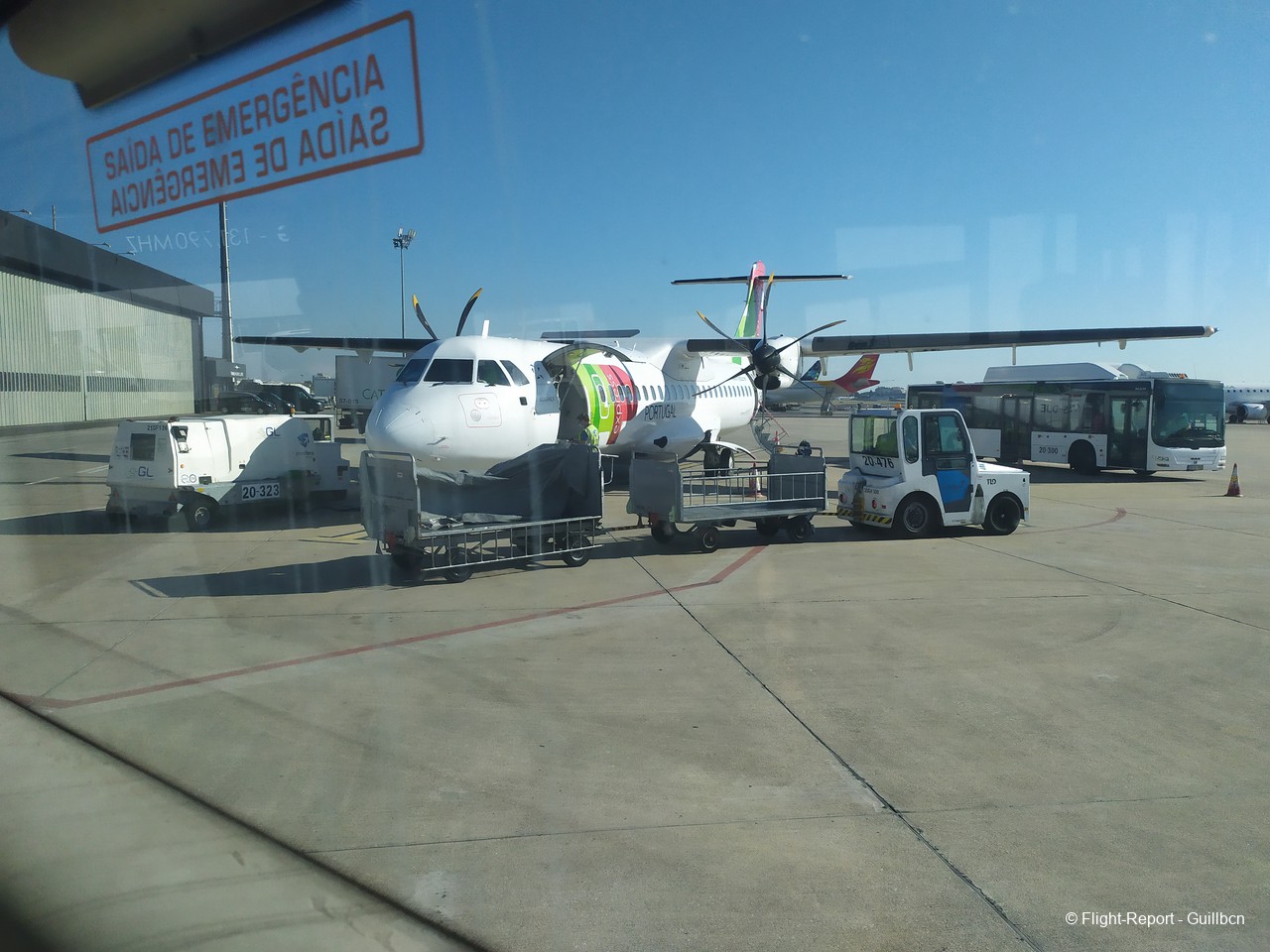 Time to continue to Oporto. Here's the first leg of this FR. Thank you very much for reading!

Many european airlines are closer to a low cost style than the flag-carrier stlye. Today, TAP is one of these.

The contributors of Flight-Report published 5 reviews of 2 airlines on the route Malaga (AGP) → Lisbon (LIS).