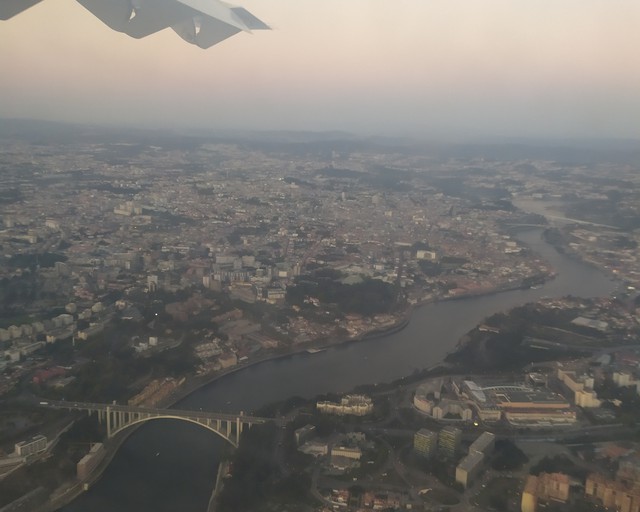 #19 out of 72 Airlines A minimum of 10 flight-reports within the past two years is required to appear in the rankings. 274 reviews

Hello and welcome to this second leg from my Flight Report from Granada (Málaga) to Oporto.
So let's start in Lisboa Airport. Here I spent for nearly two hours. The building is quite small and there are not many things to do in there. So, I bought some pastries and had my late lunch. I proceeded to the gate some time before boarding. 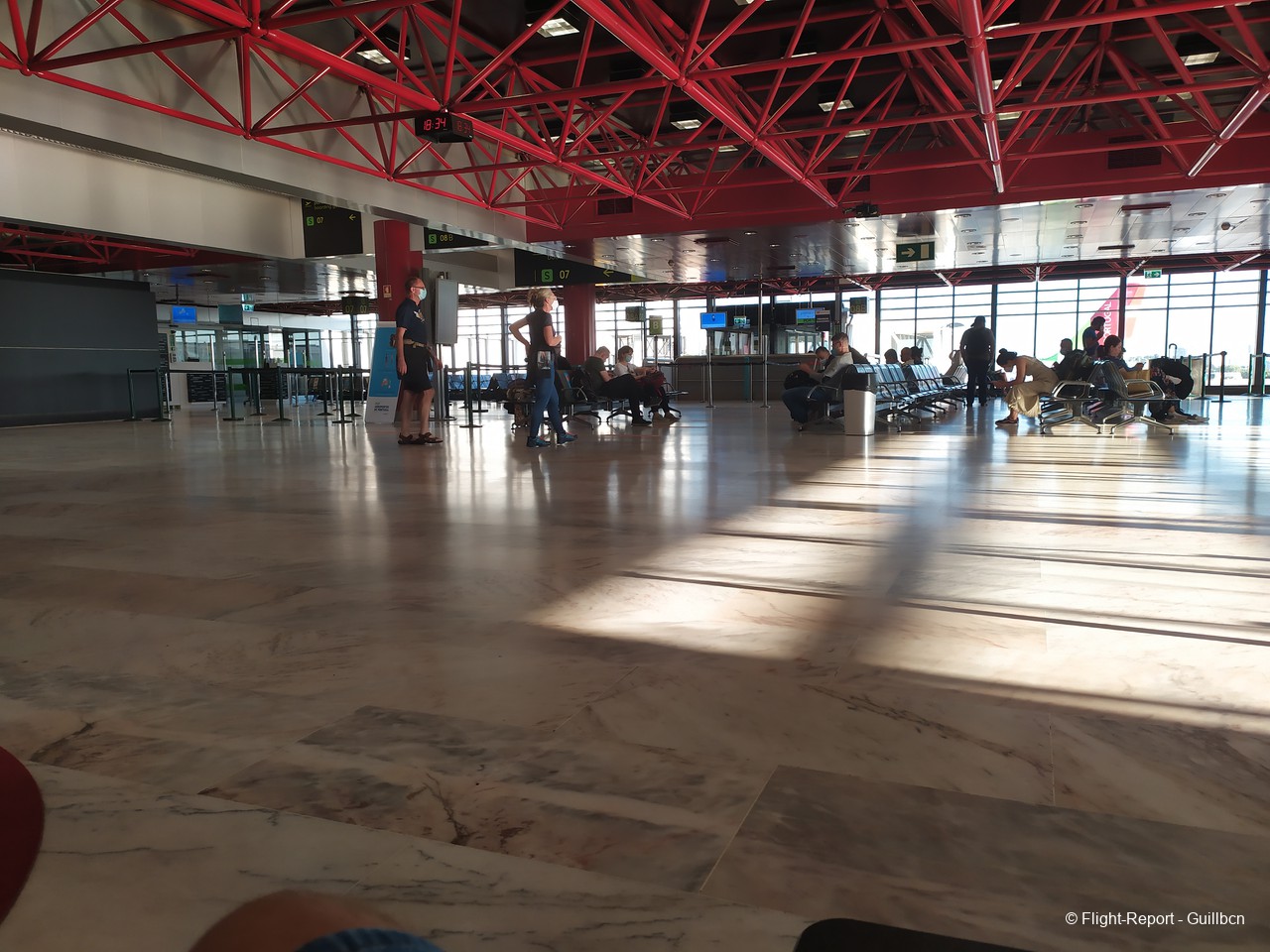 We were called some 30 minutes before STD. We'll be flying the ATR again, but with another registration. 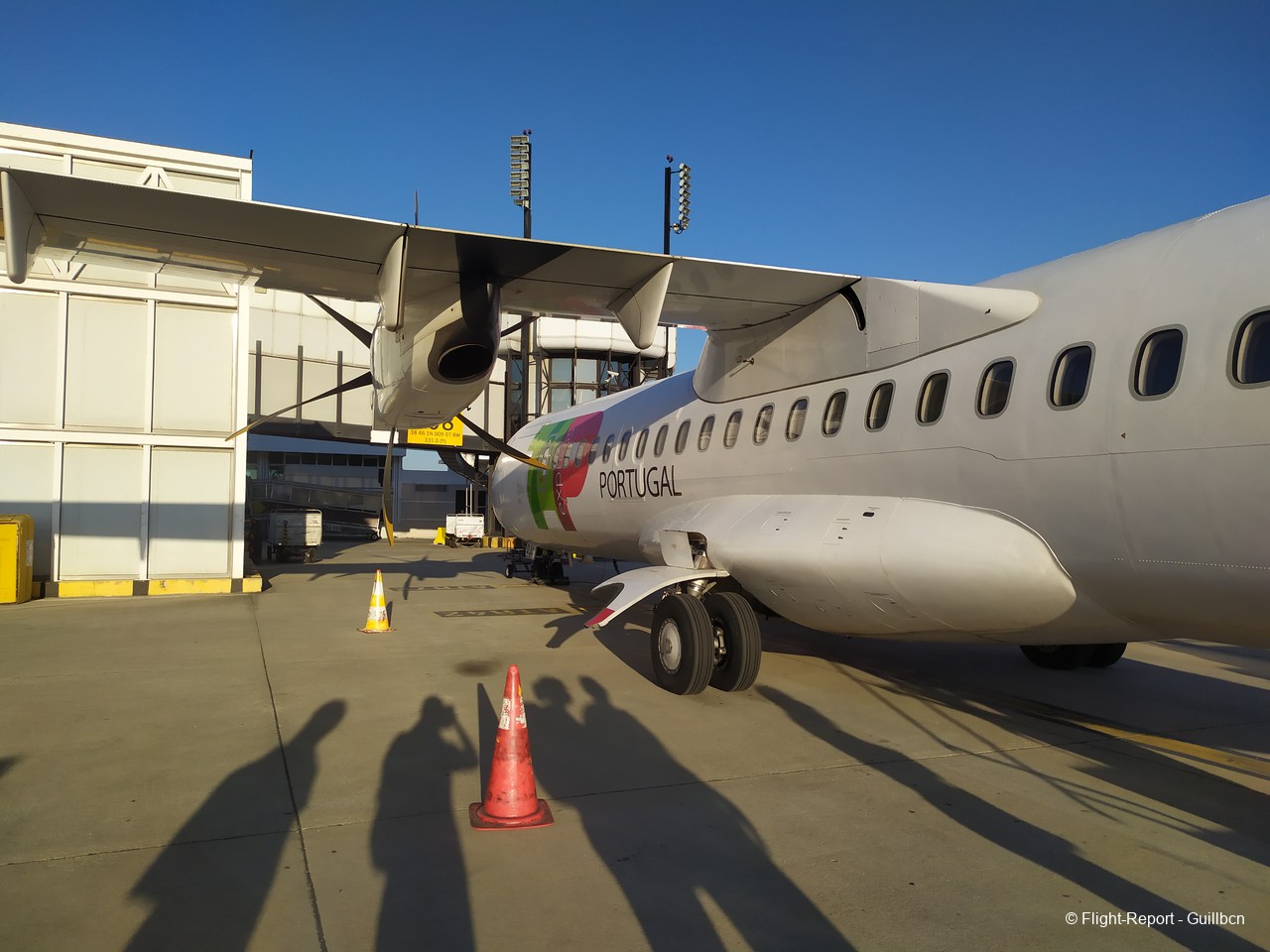 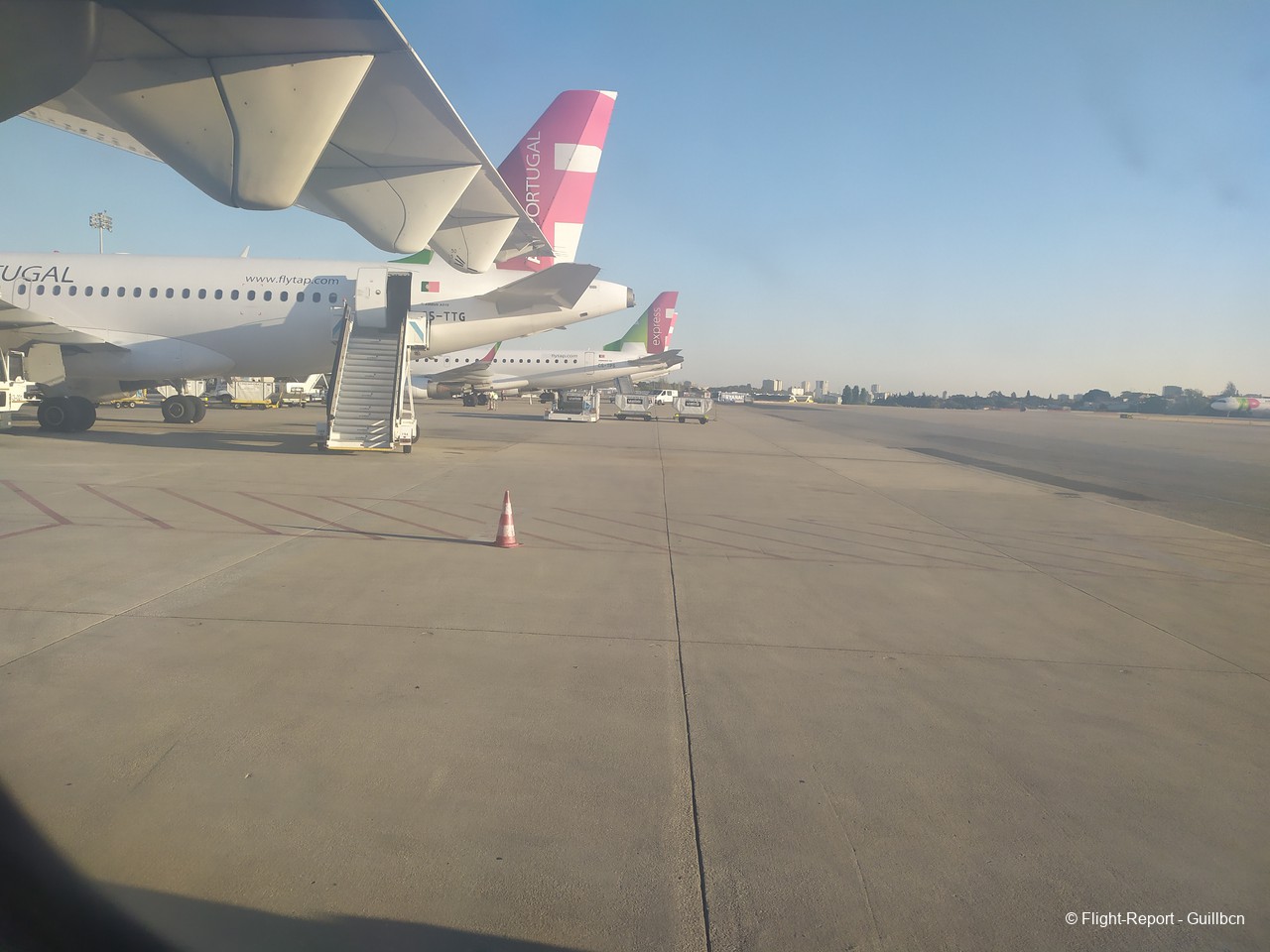 Soon we were taxiing to the runway. As Lisboa is a "hub" with flights to Brazil, i was able to see the heavy aircraft parked. TAP is nowaday one of the main users of the new A330-900, which is using for it's flights to Brazil and USA/Canada. Unlikely these aircraft were parked since march 2020, and many routes to the USA, Canada, and the north of Brazil (not Rio or Sao Paulo) were operated by the new A321LR.
Hopefully today, thse A330 they're flying again, at least a few of them. 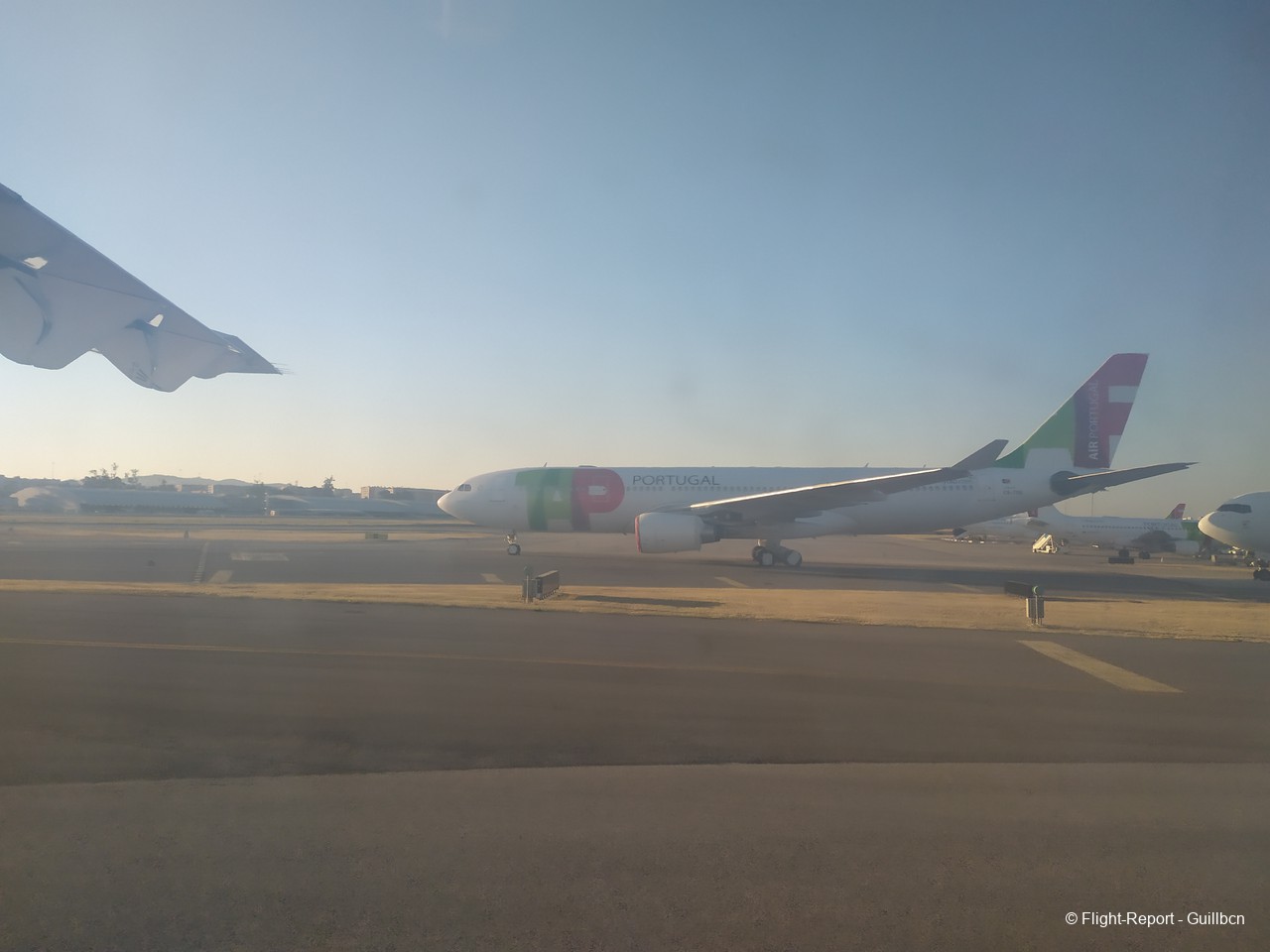 The 767 of Euroatlantic was parked. Correct me if I'm wrong, but I thing they only fly to Guinea-Bissau. 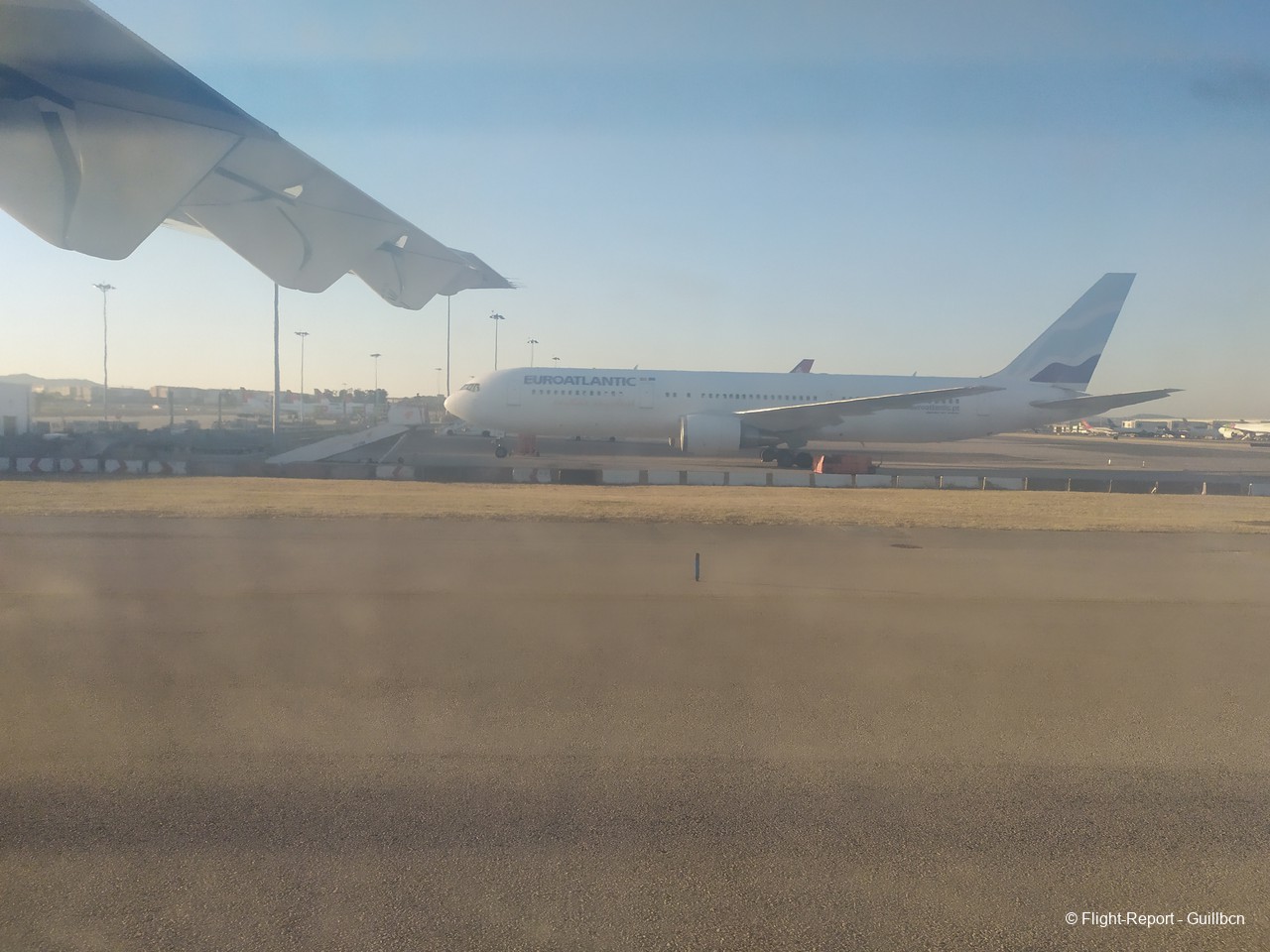 Soon we made it to the runway, and took off heading to the north. The weather was perfect this afternoon. 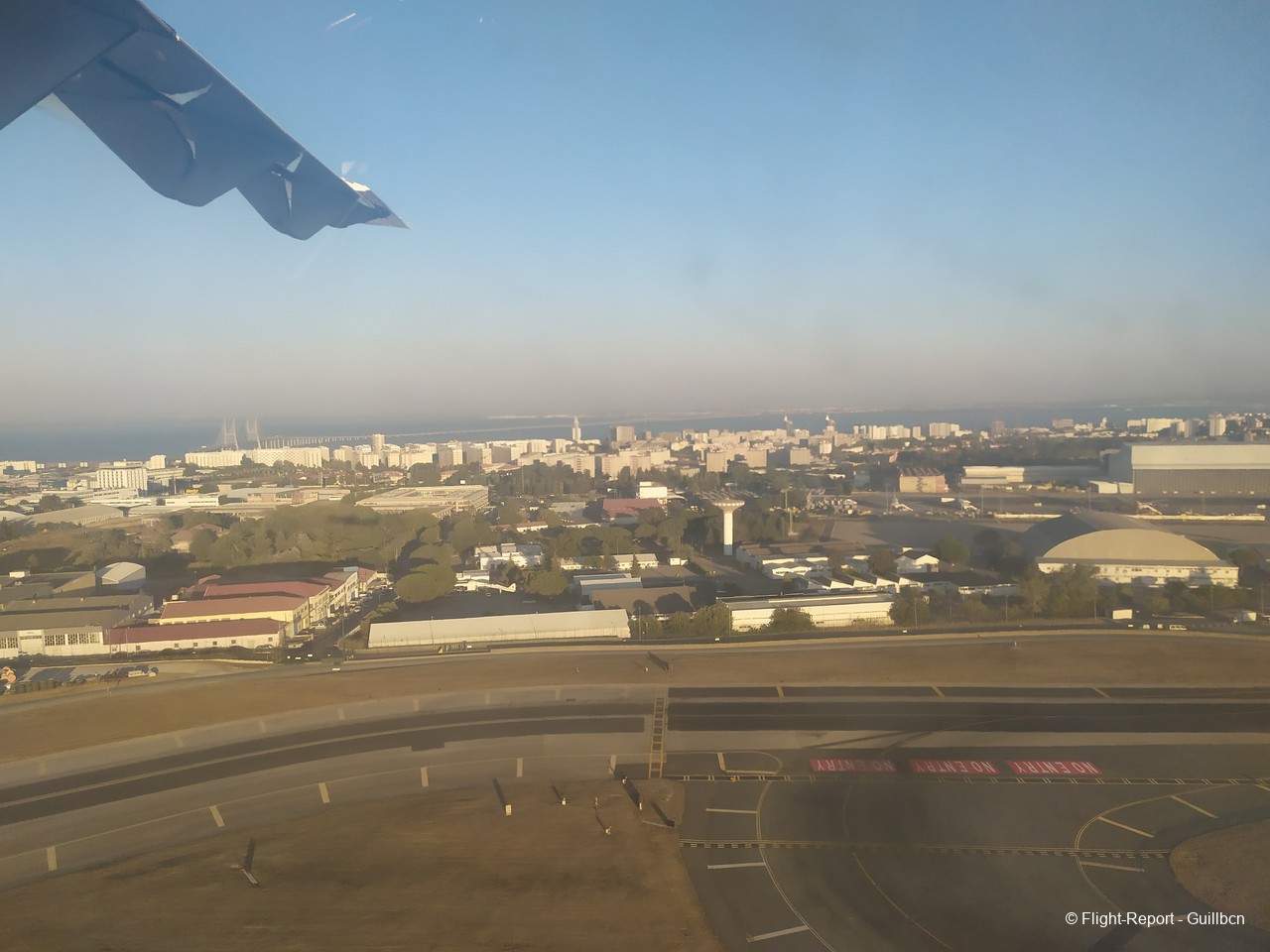 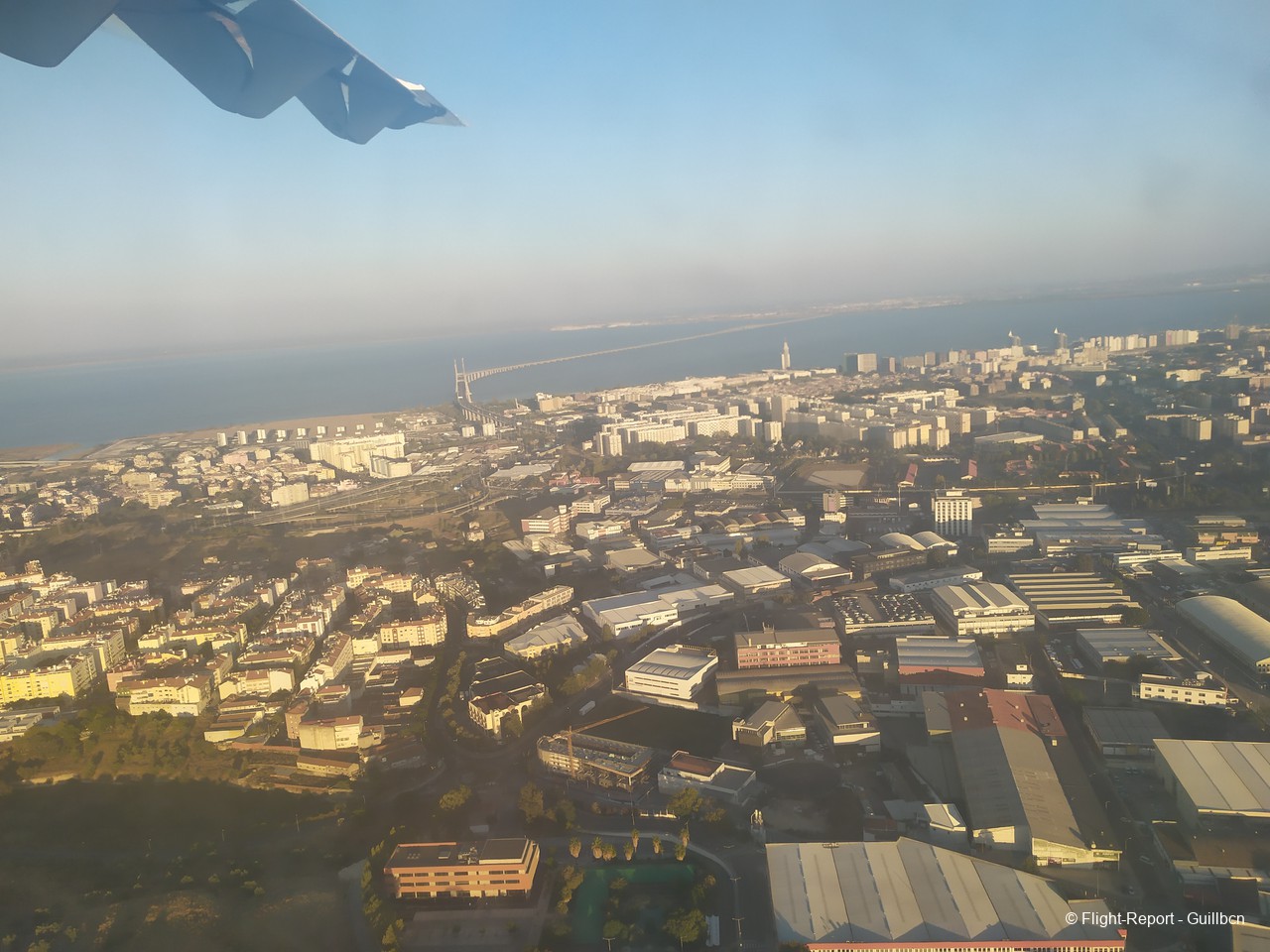 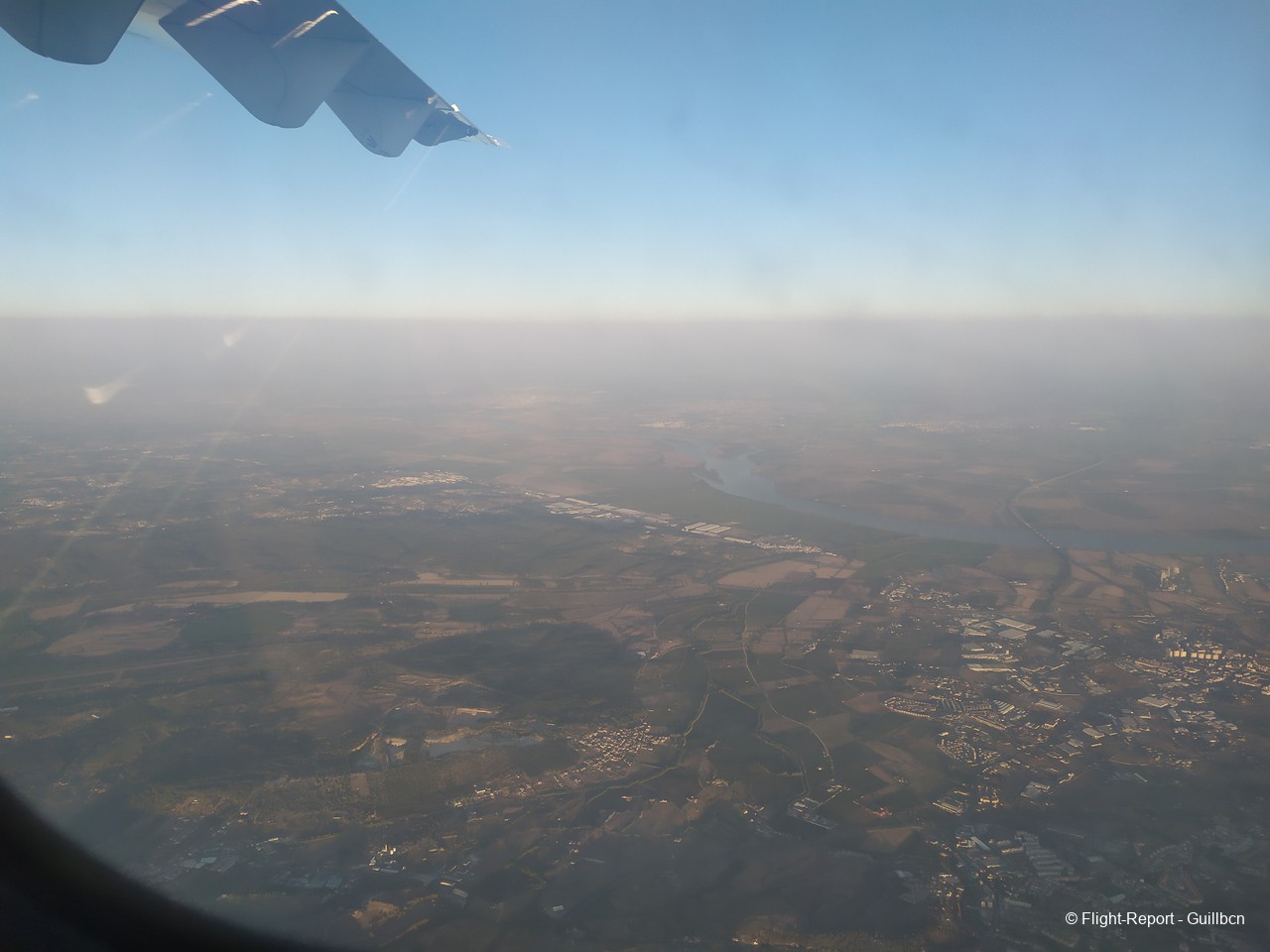 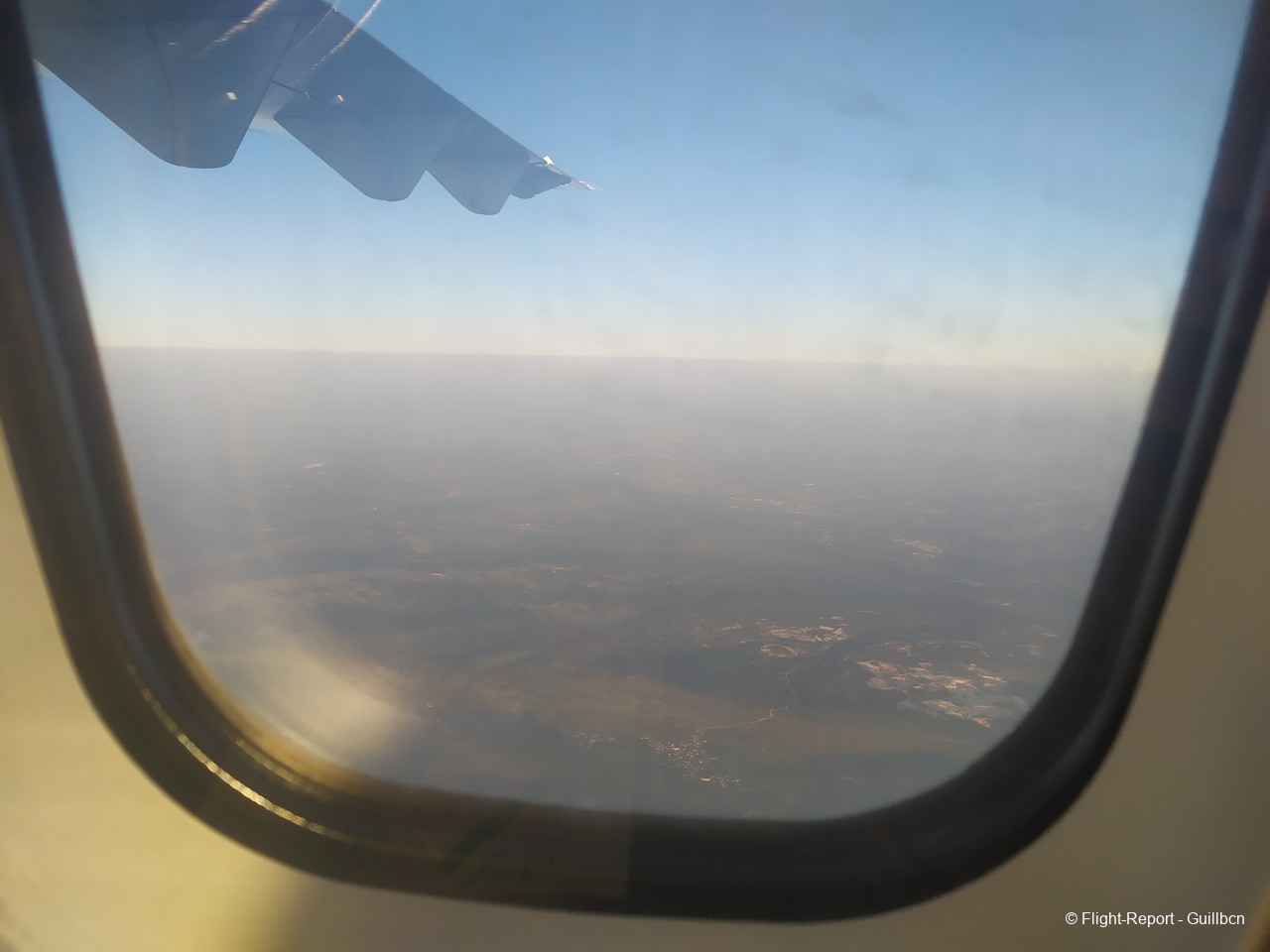 We made it to the cruising altitude, not so high for this route. Surprisingly cabin crew came with a very small on board service, which consisted of water/juice and a few chocolates. That was a nice touch for this short flight. 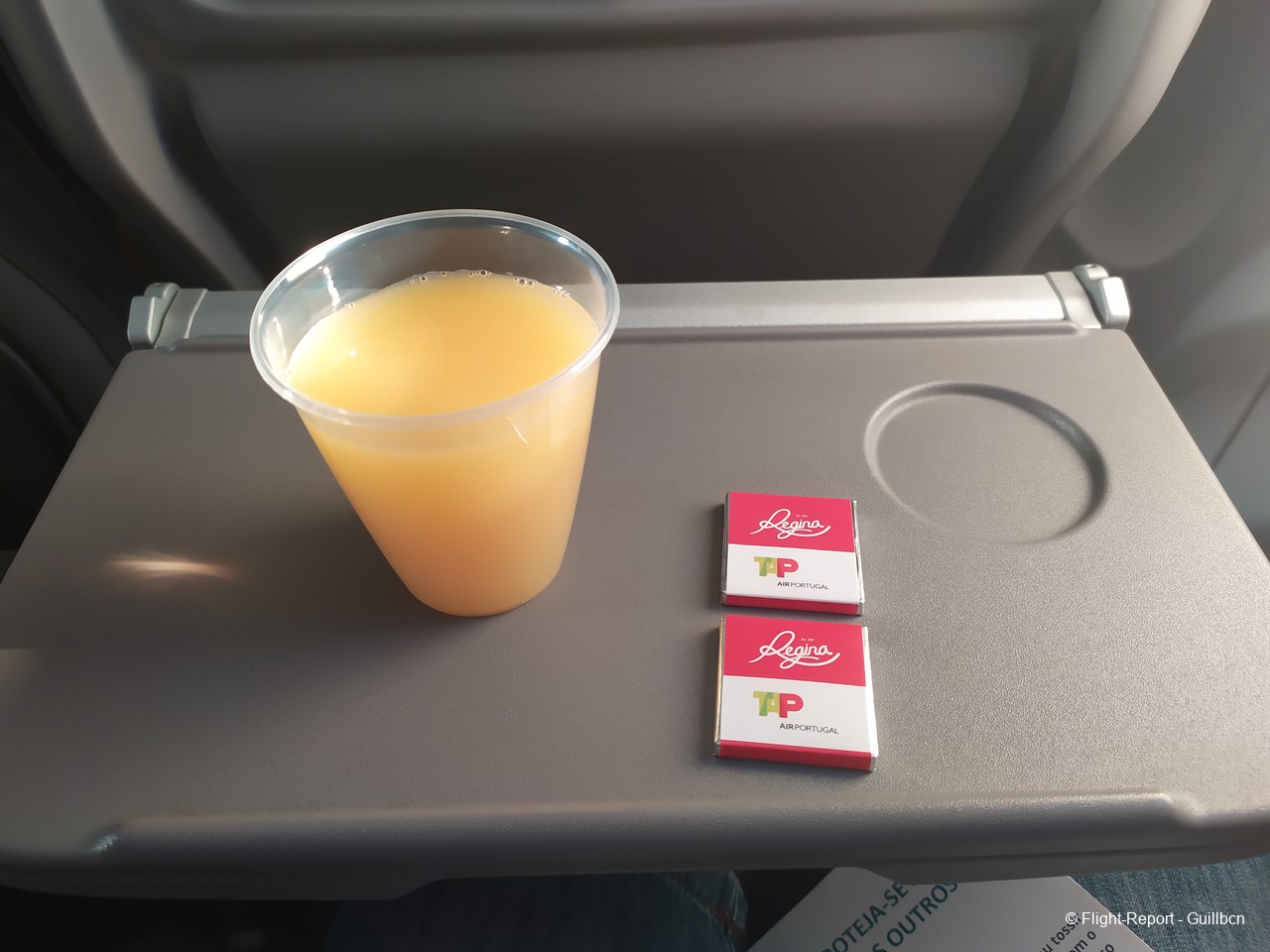 The fligh was very uneventful and soon enough we were descending towards Oporto. The sun was setting on the other side. 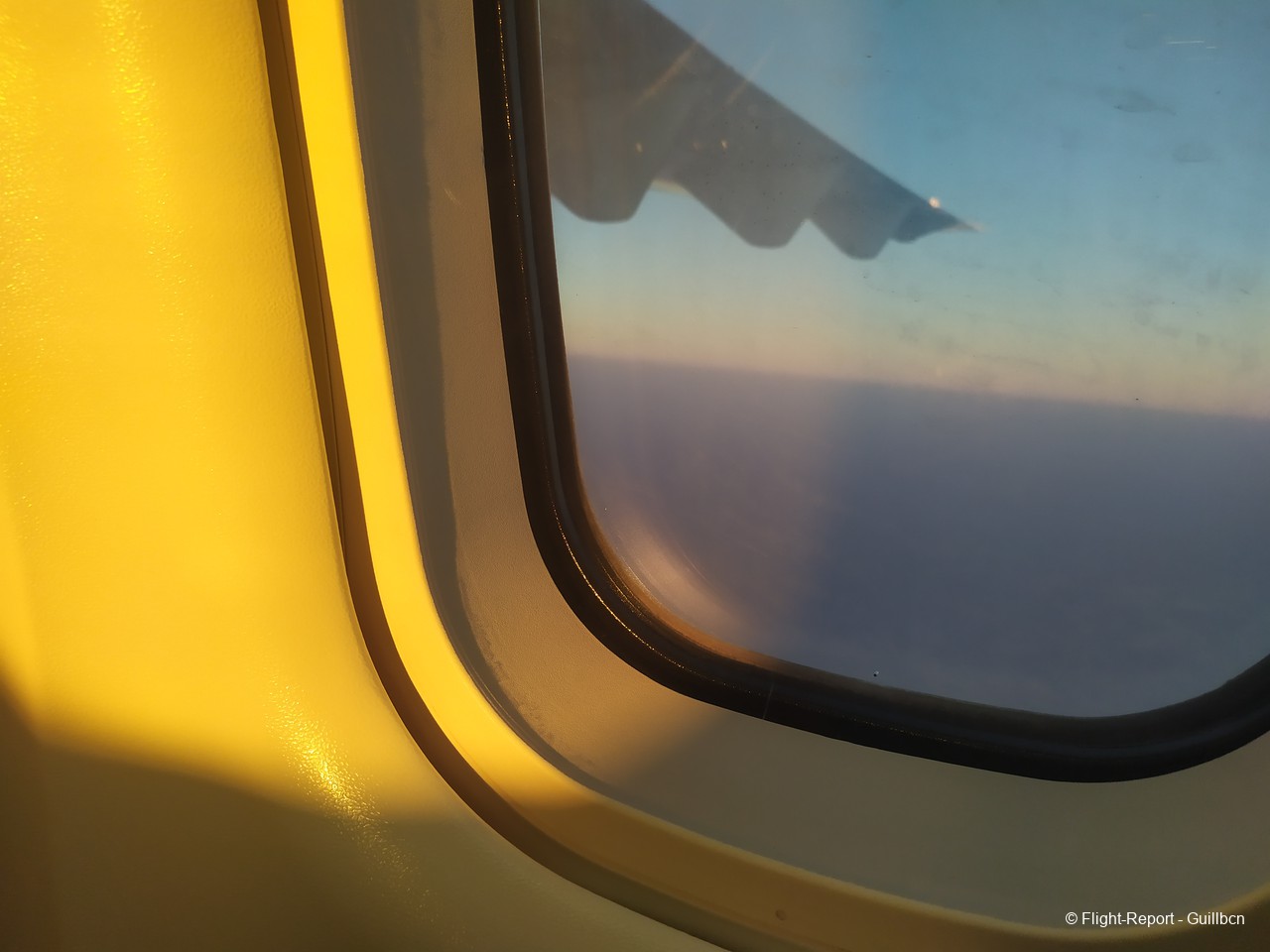 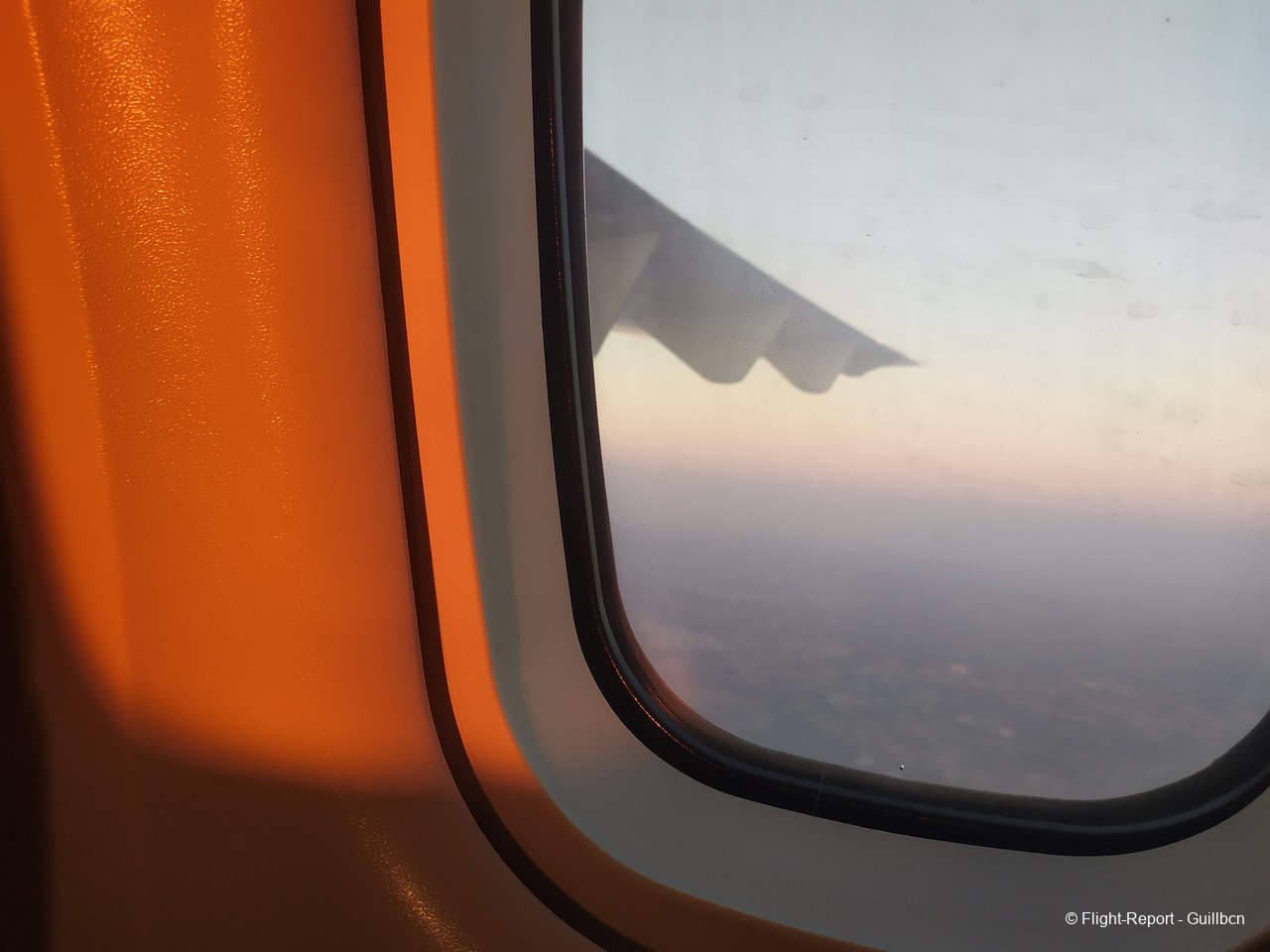 The approach from the south is very nice, you can see the city center from the right side of the aircraft. 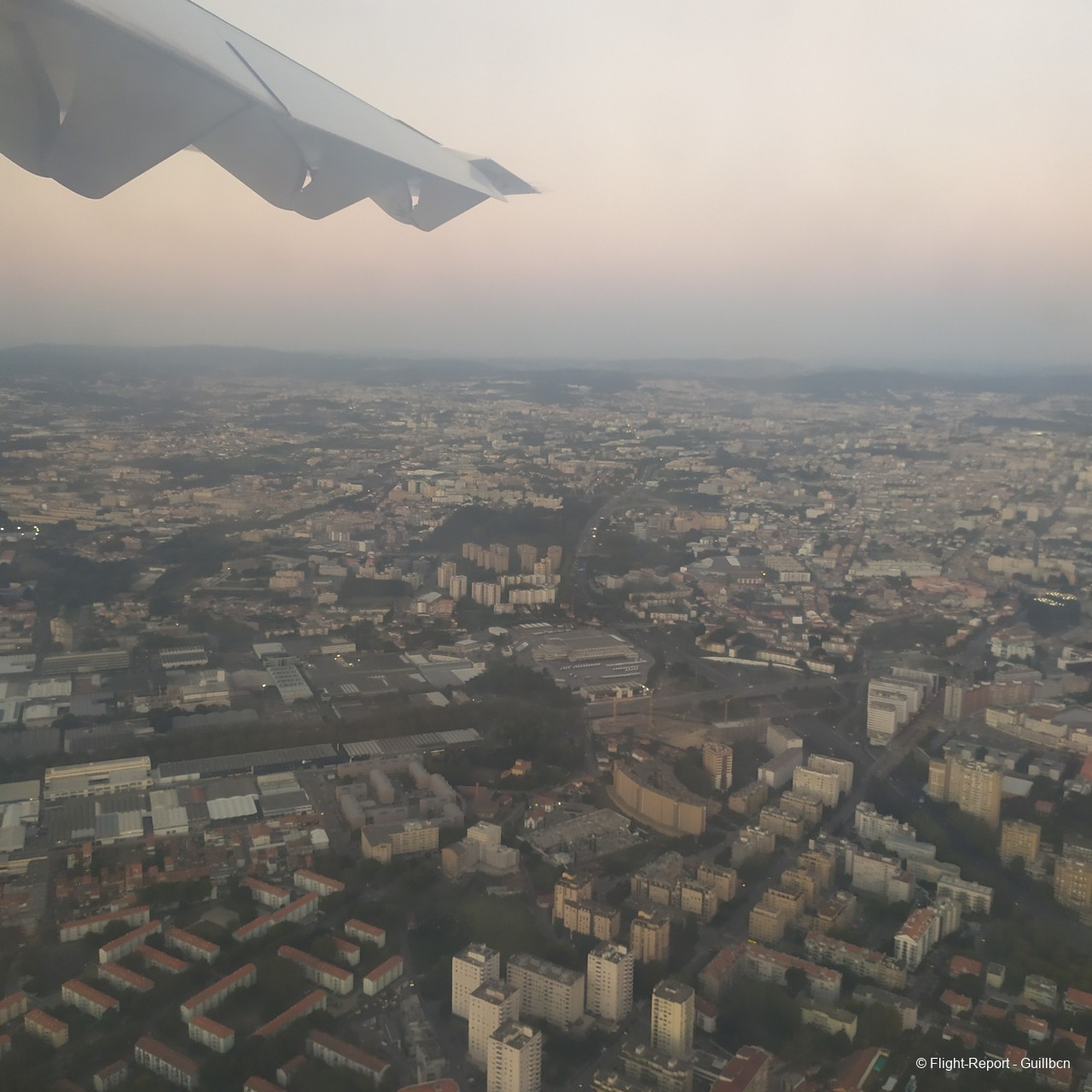 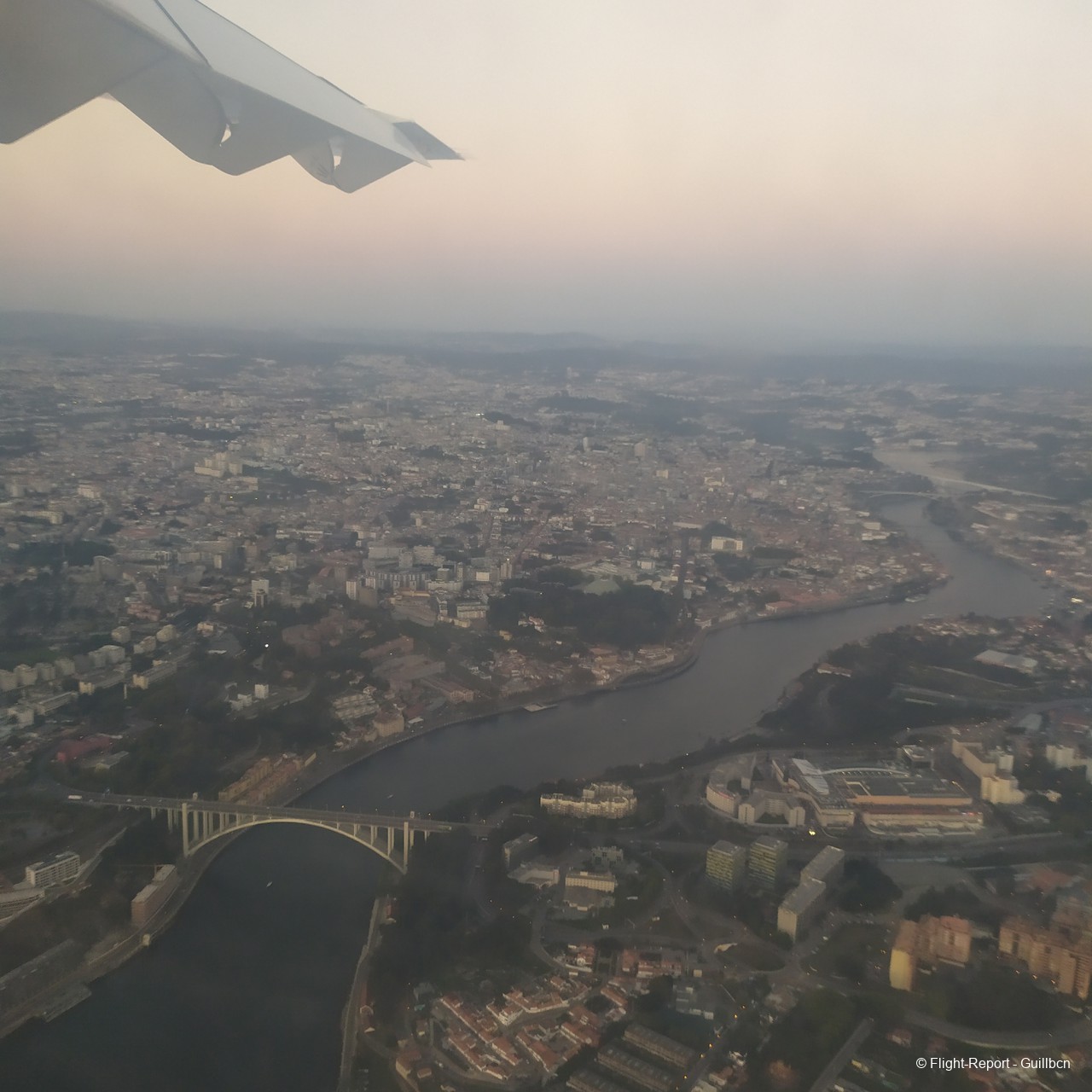 And touchdown after a short 45 minutes flight. Very quick taxi to the gate, before disembarking "by respecting social distance". 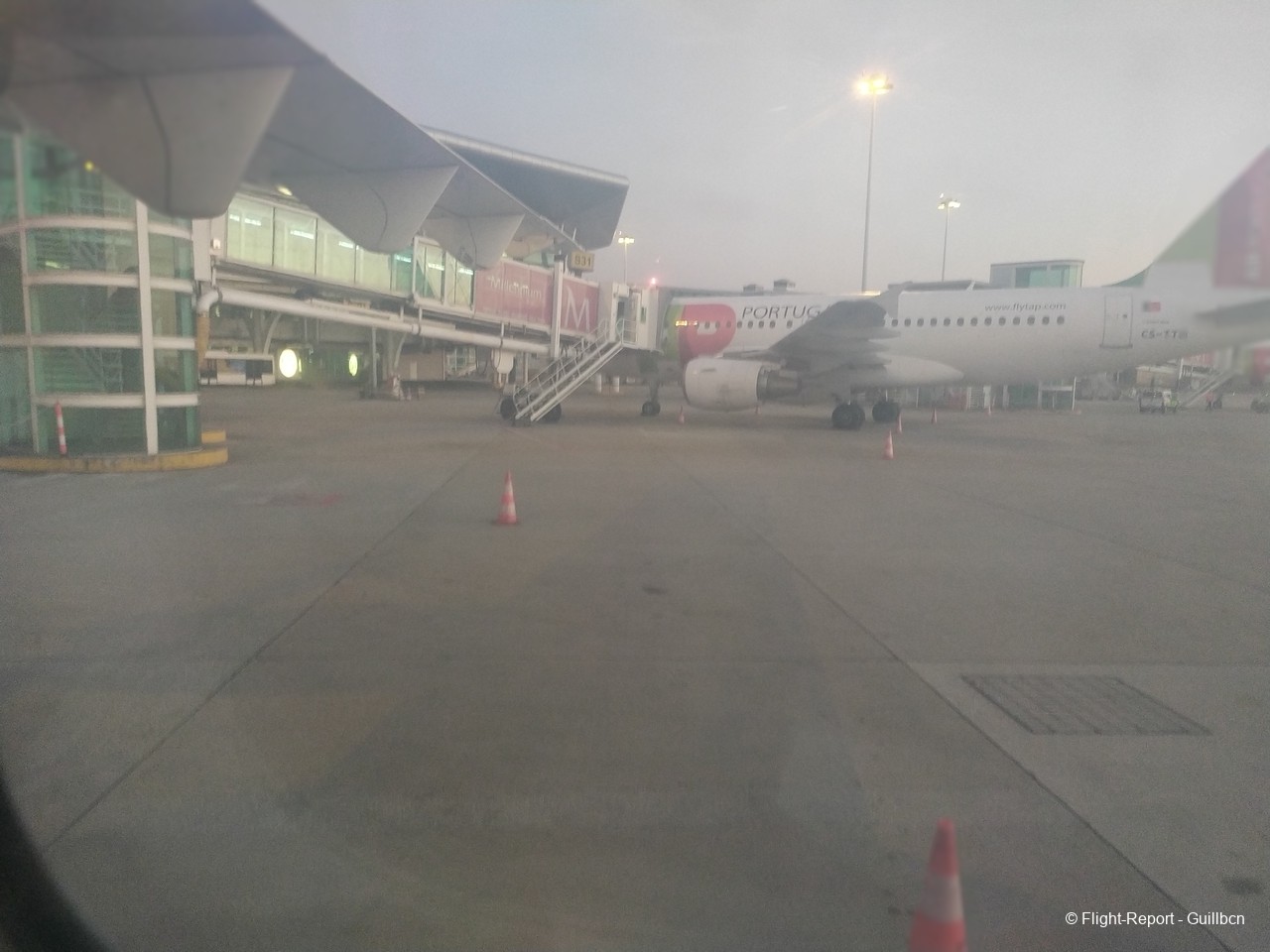 Thank you for this flight! 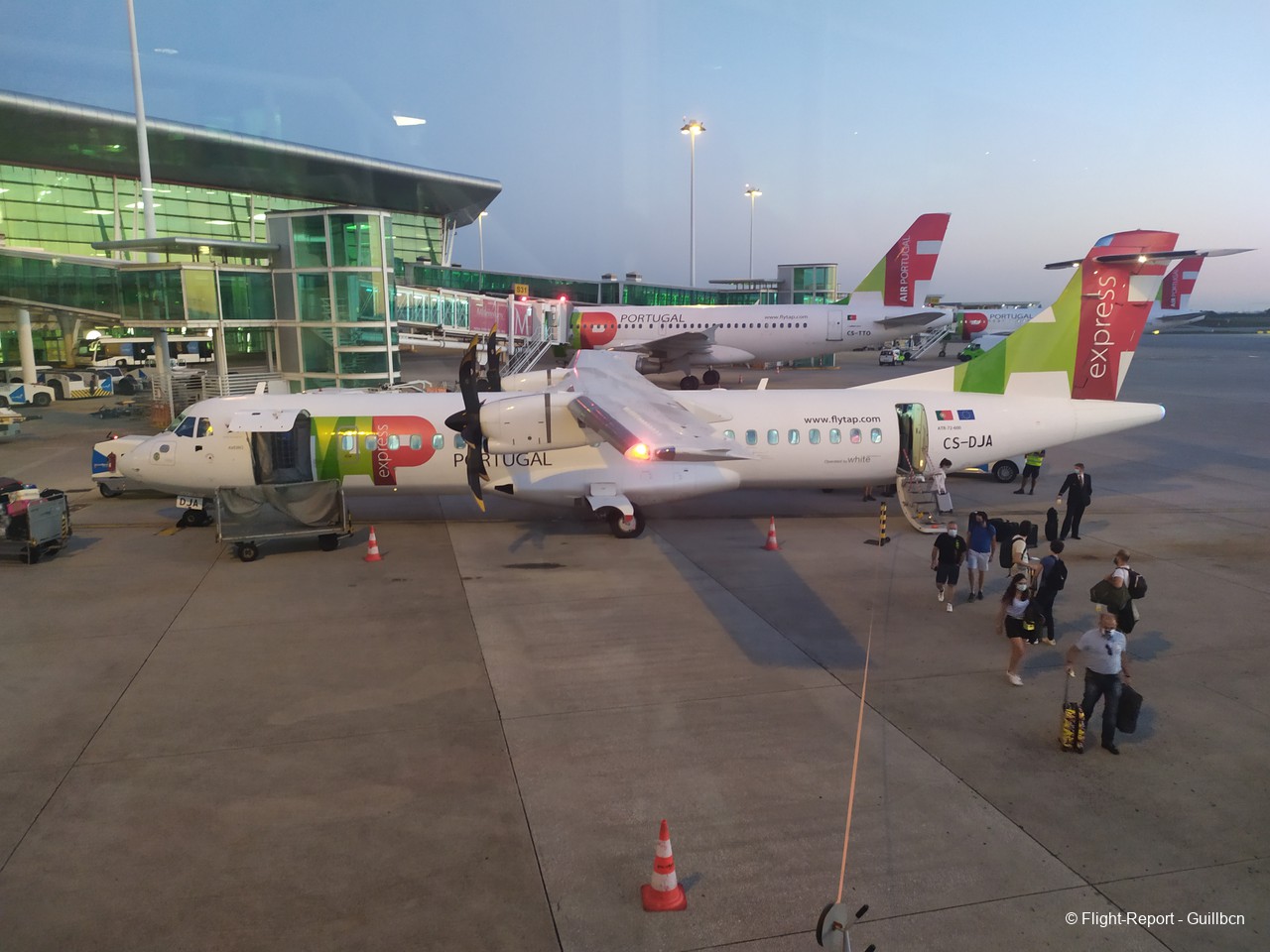 I collected my bag, which was checked-in in Malaga free of cost, because the girl told me the flights were going to be full. The airport was very empty at this time. 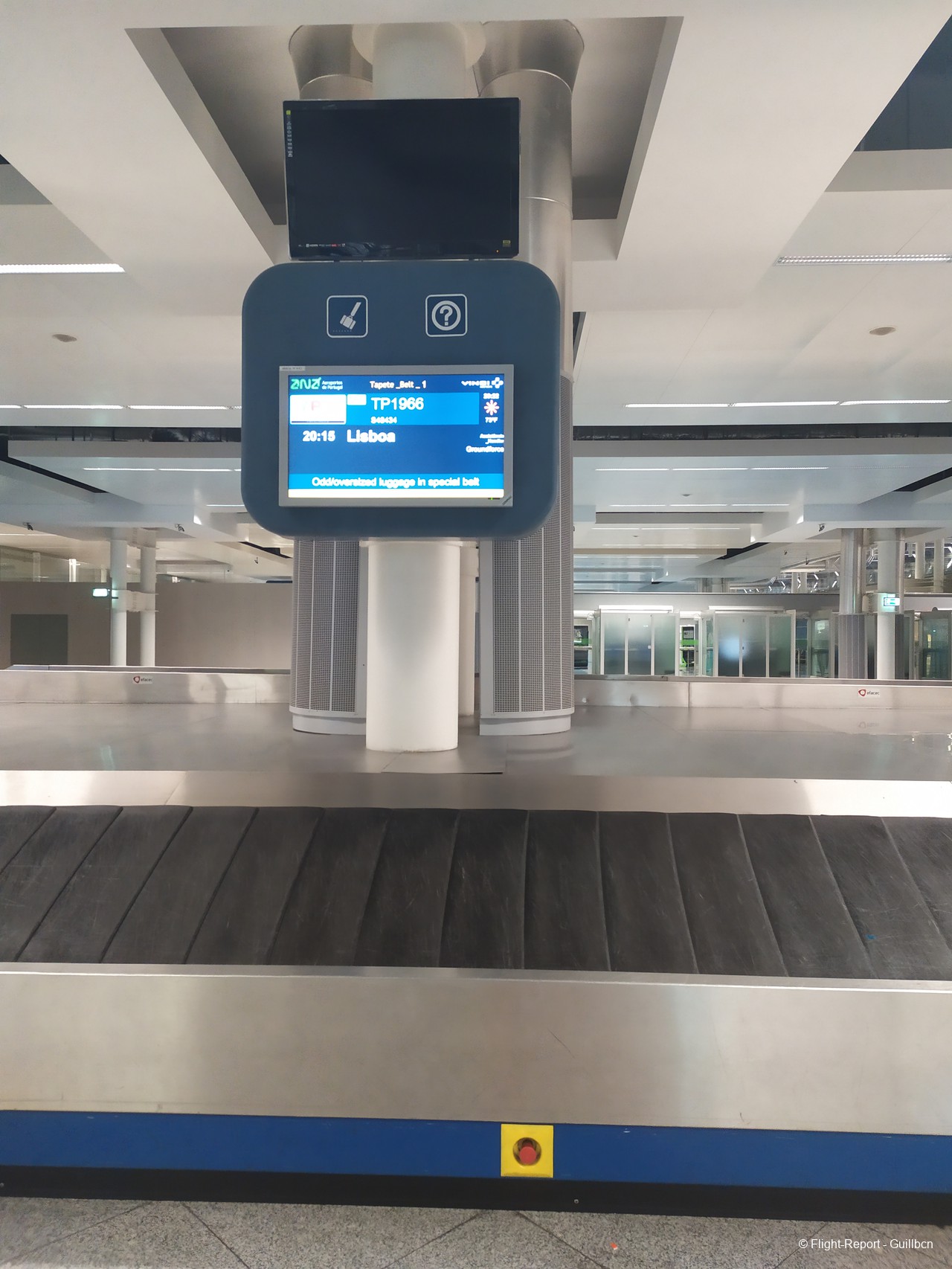 From the airport I took the Tram to the city center, a very nice trip, even it was already dark outside. The airport station is very nice, according to the city. 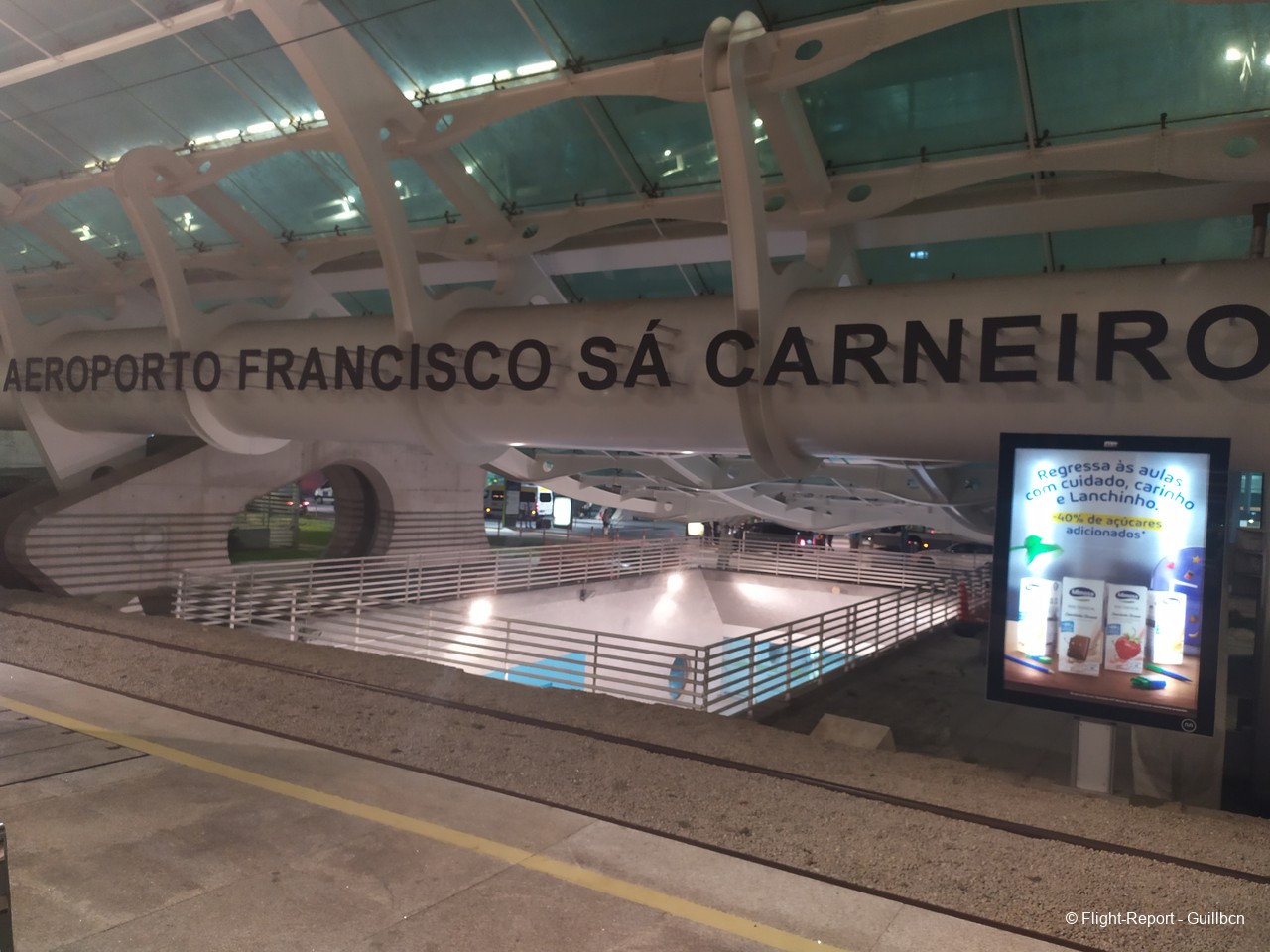 Thank you very much for reading!

The contributors of Flight-Report published 6 reviews of 3 airlines on the route Lisbon (LIS) → Porto (OPO).

The average flight time is 0 hours and 56 minutes.