We took the JR line from Sapporo to New Chitose, it was quite fast and cheap, especially with a JR pass. CTS is actually quite large and has a multi level shopping area, with a food court, sky museum and a great views of the tarmac from the food court.

After walking around for some time, we decided to head to the gate. 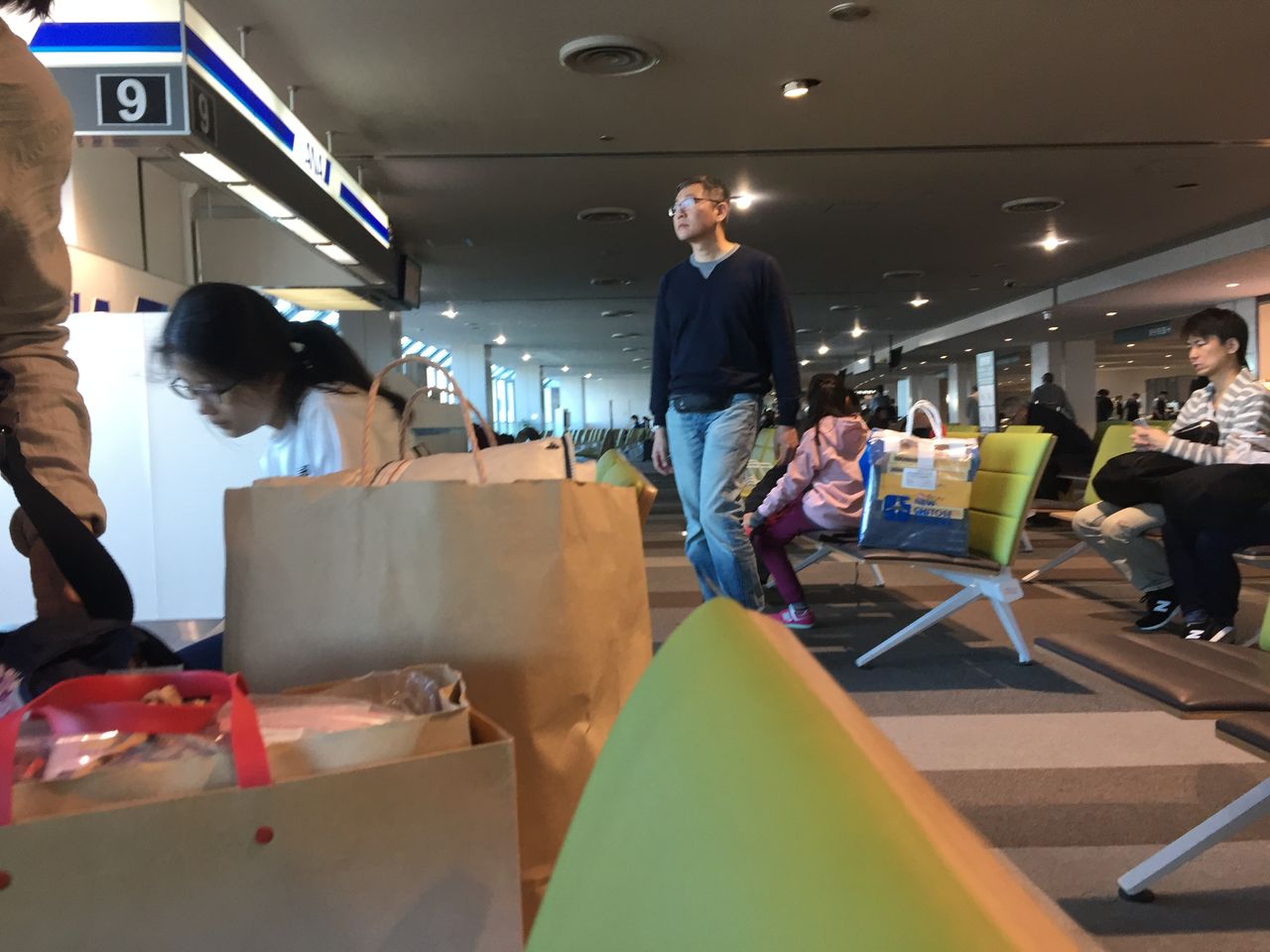 Boarding was done by groups and was generally quite organised. The seat itself and the legroom was fine, sufficient for a short 1hour plus flight. Although I must add that the legroom on ANA 737 is actually 32", which is larger than some of their 787 with 31". After the usual announcements and safety videos, we took off from CTS on time. 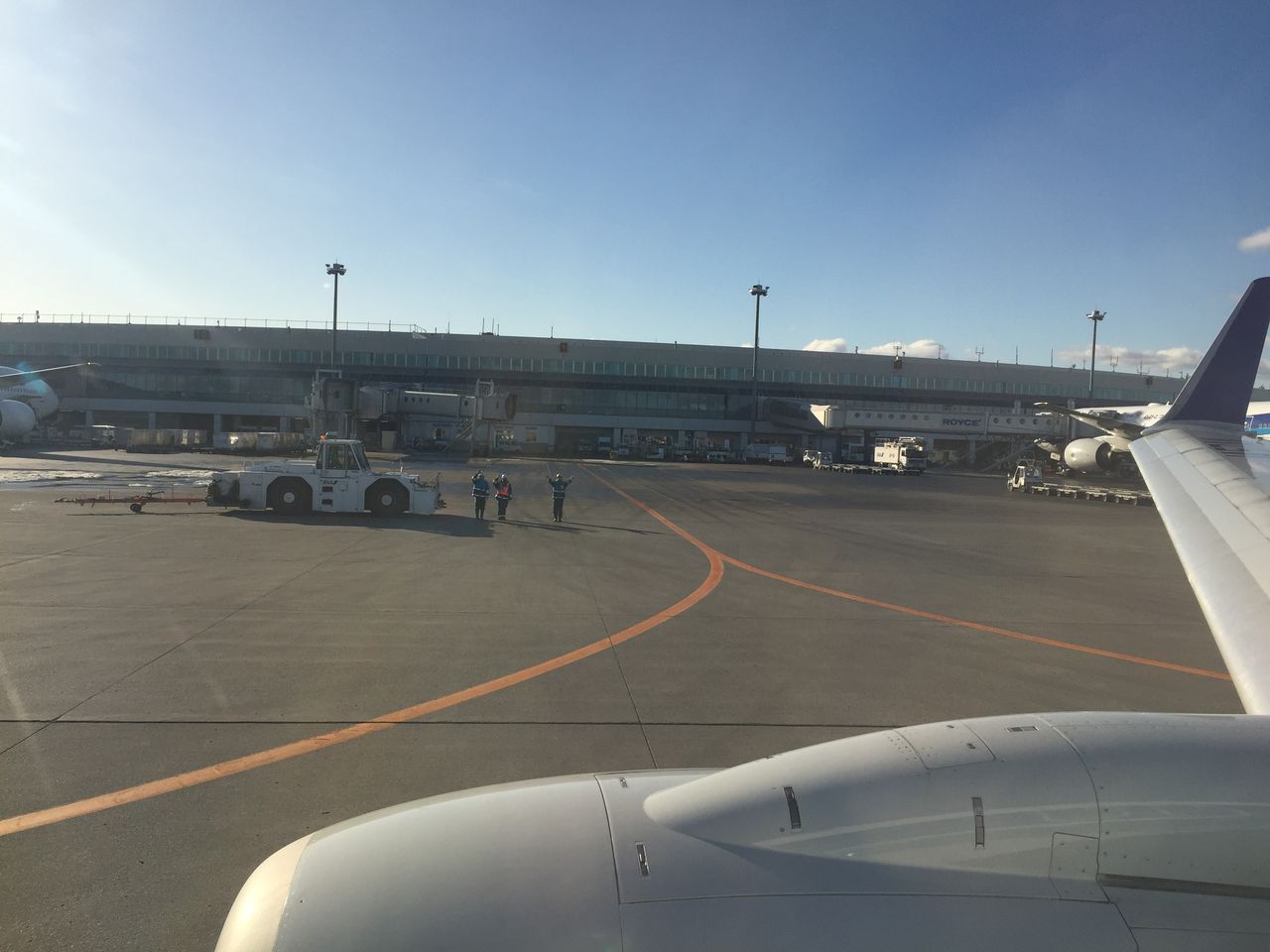 Nice views of Hokkaido during climb.

Once again for such a short flight, ANA only serves a complimentary drink, and you could use the onboard wifi/app to watch some videos. 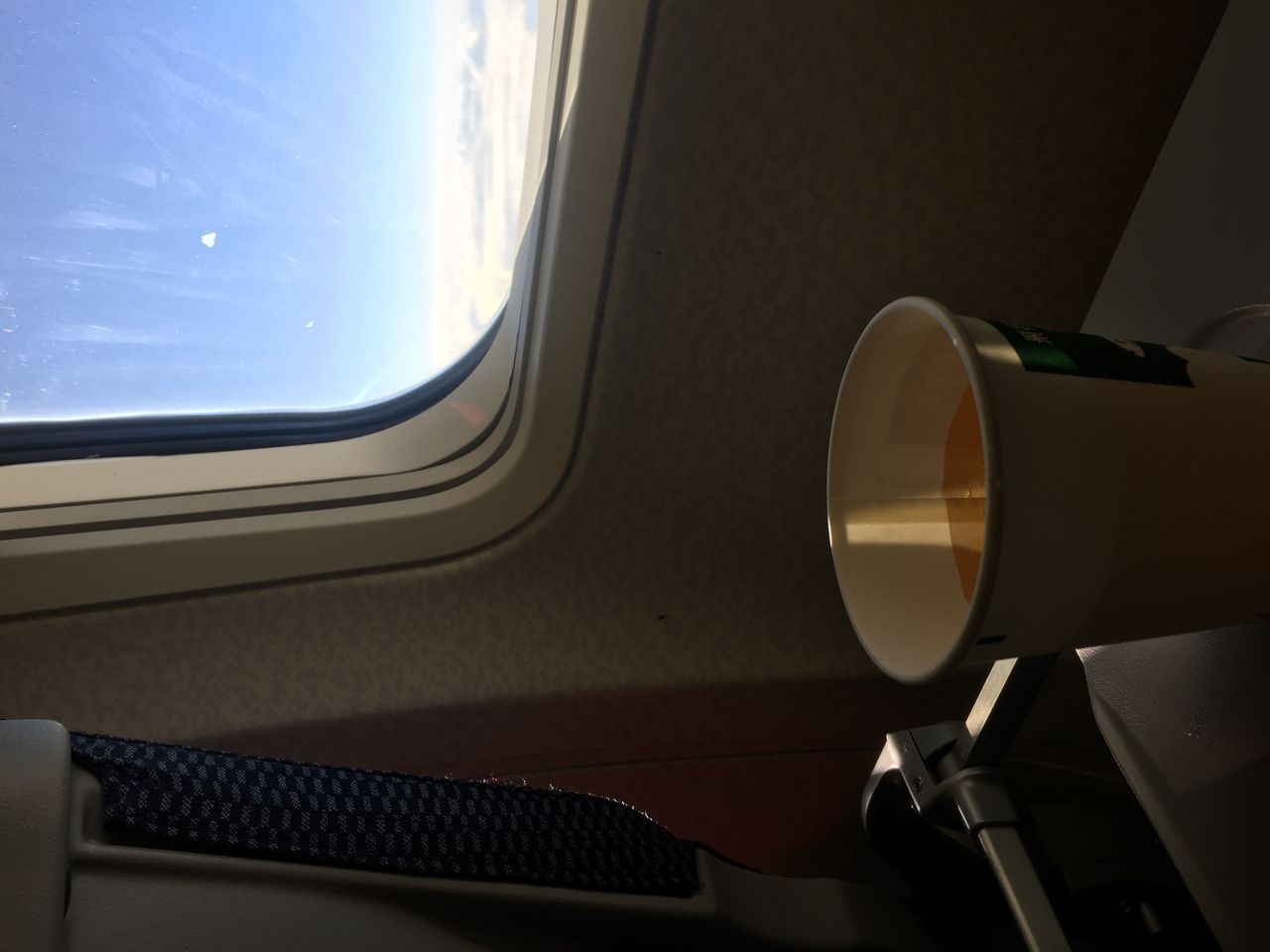 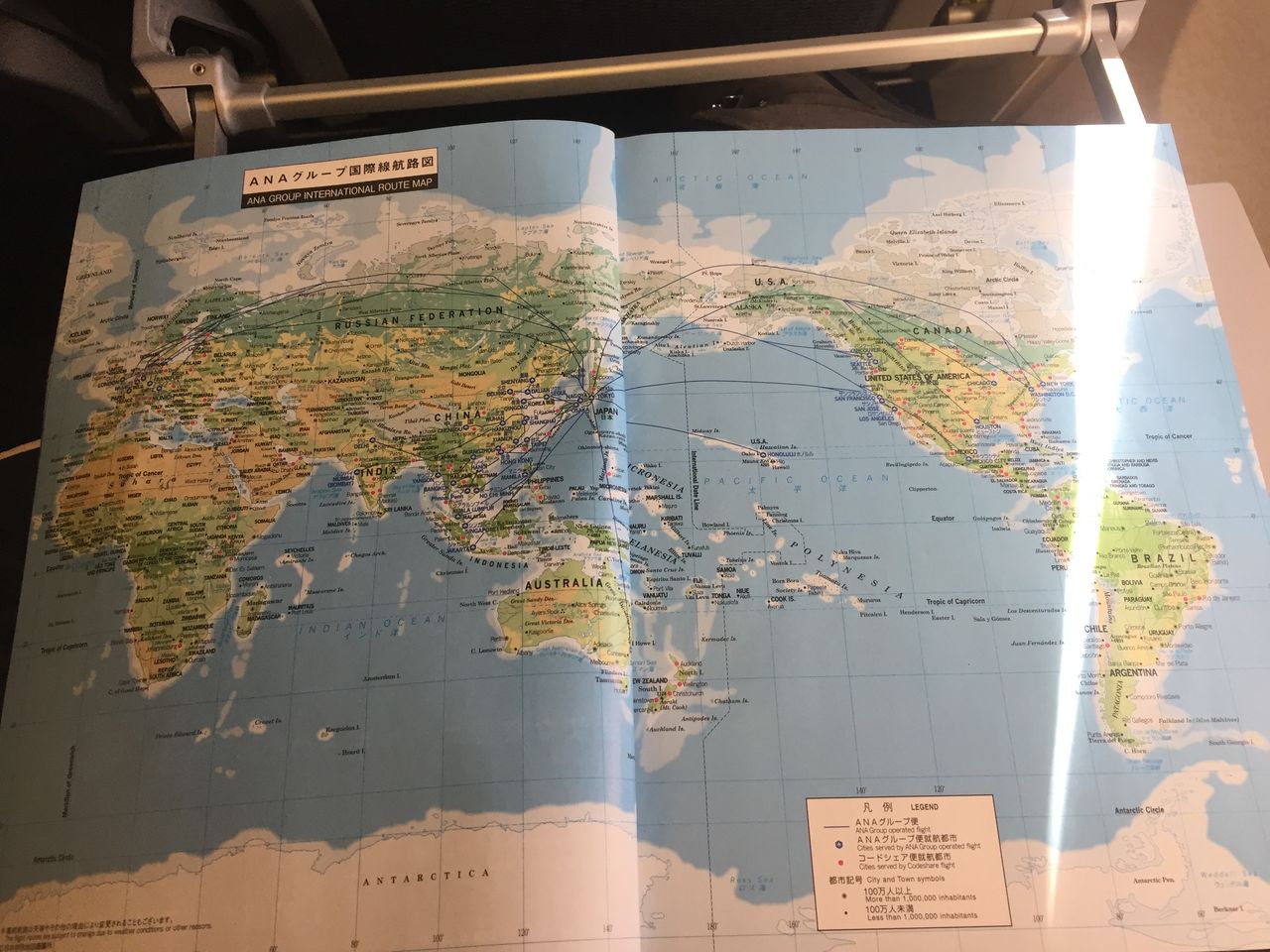 Reading the magazine to kill time.
Visited the toilet all the way at the rear of the aircraft, it was quite small but still kept clean throughout the flight. 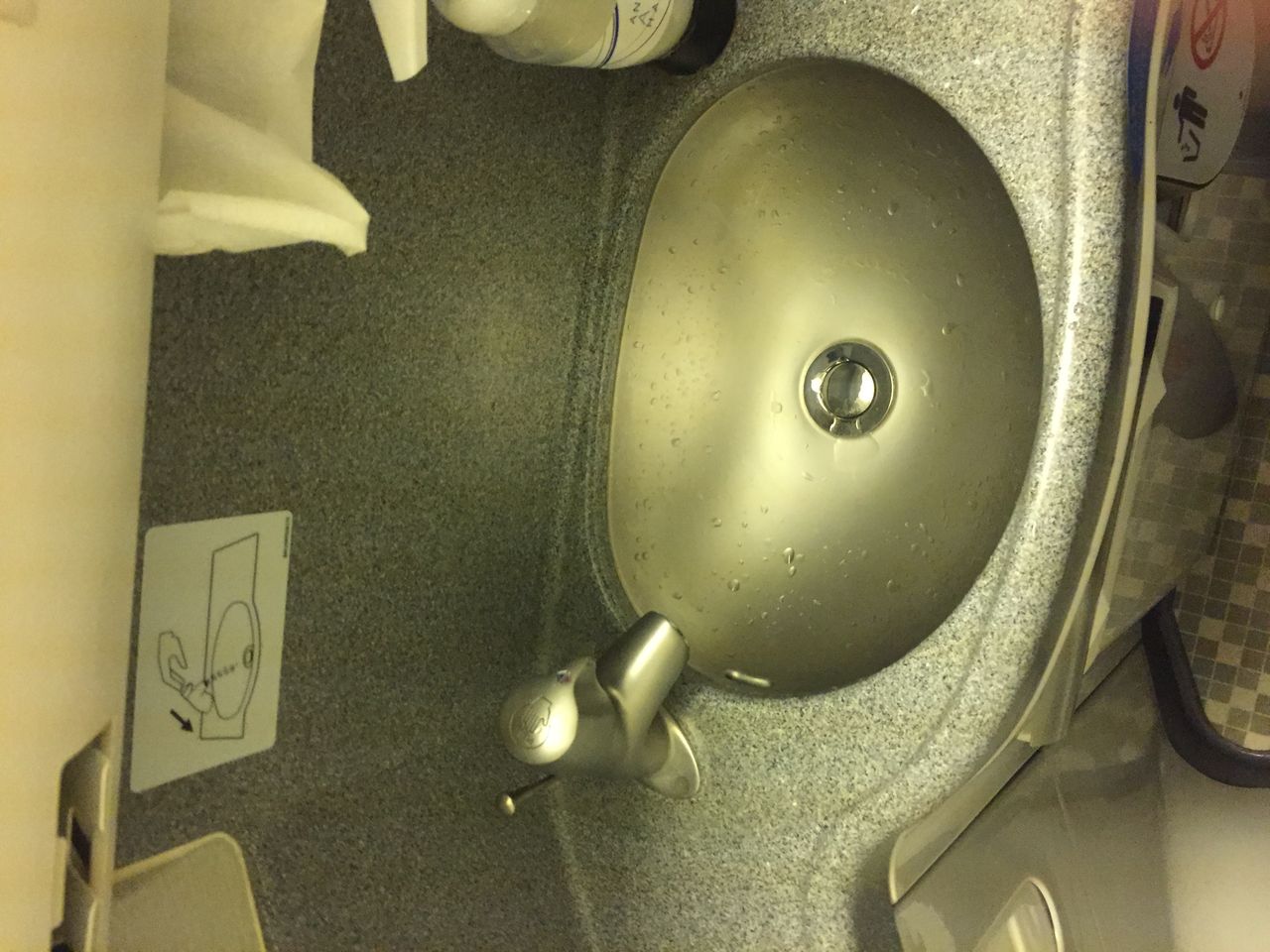 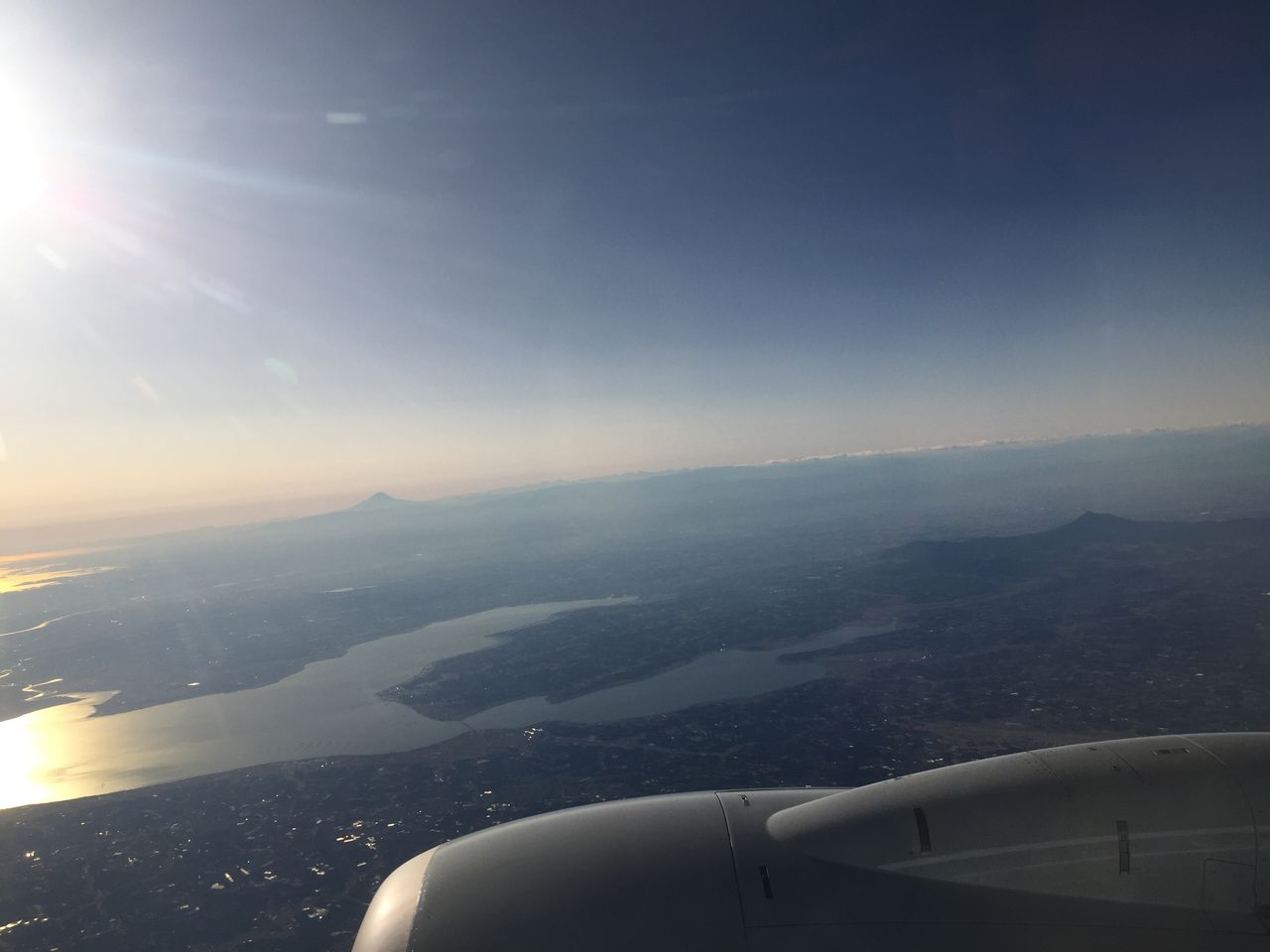 Nothing interesting during descent and we eventually reached at remote gate at Narita. Really enjoy the engine view and reverse thrust! Forgot to take a picture of the reverse thrust :(
See more

A routine domestic flight with nothing out of the ordinary. The crew were as usually professional and aircraft was kept clean.

The contributors of Flight-Report published 6 reviews of 4 airlines on the route Chitose (CTS) → Tokyo (NRT).

The average flight time is 5 hours and 7 minutes.