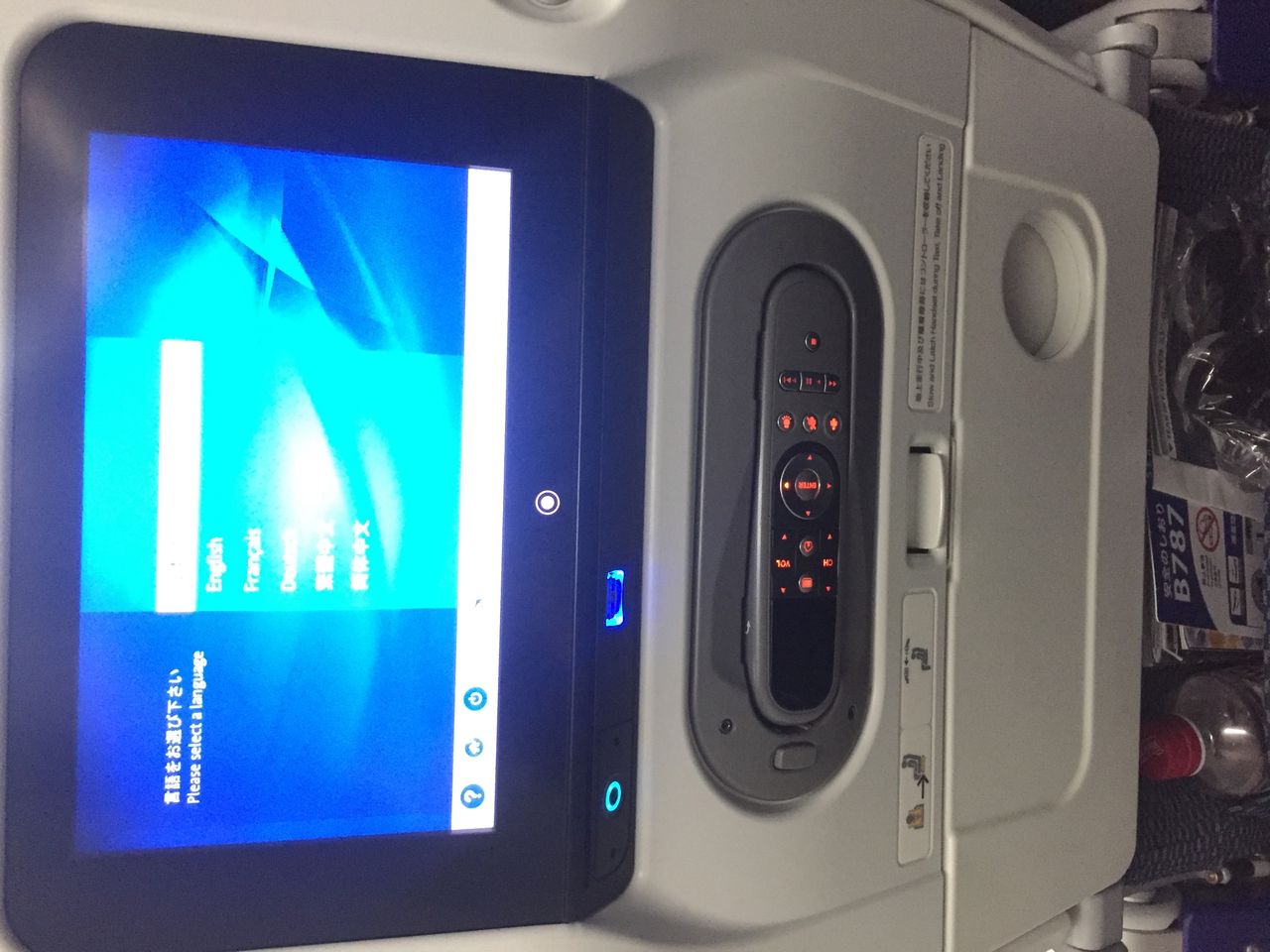 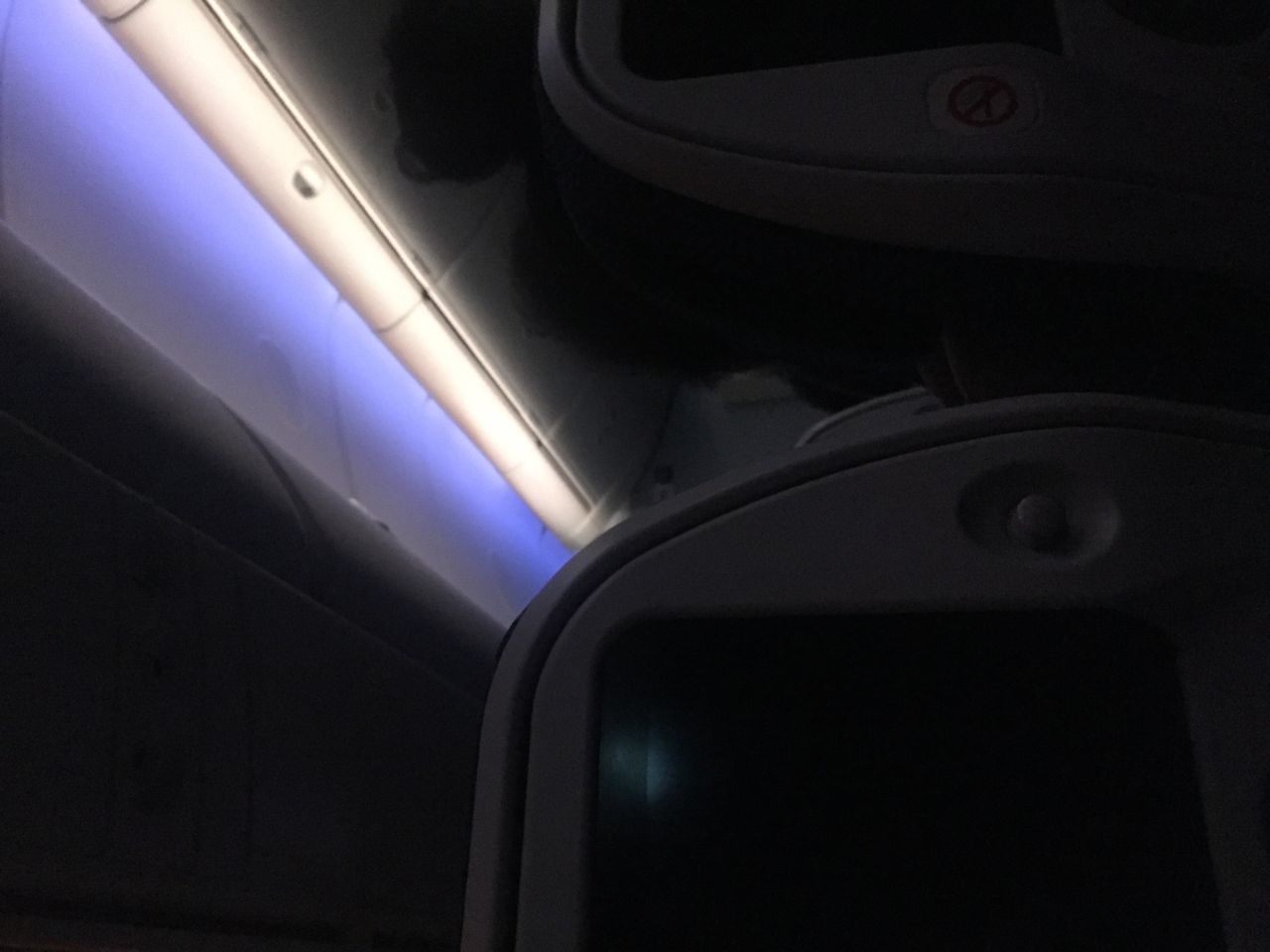 Went to the gate about 1 hour before departure. We are leaving from a remote stand today. For some reason though, before boarding even commenced there was already a shockingly long line formed, but boarding was still conducted orderly. After boarding the captain told us due to heavy traffic there was a short delay in departure, where short becomes 1 hour(managed to finis one episode of suits before we even started taxing). The IFE selection was quite varied though and definitely enough for a 7 hour flight. 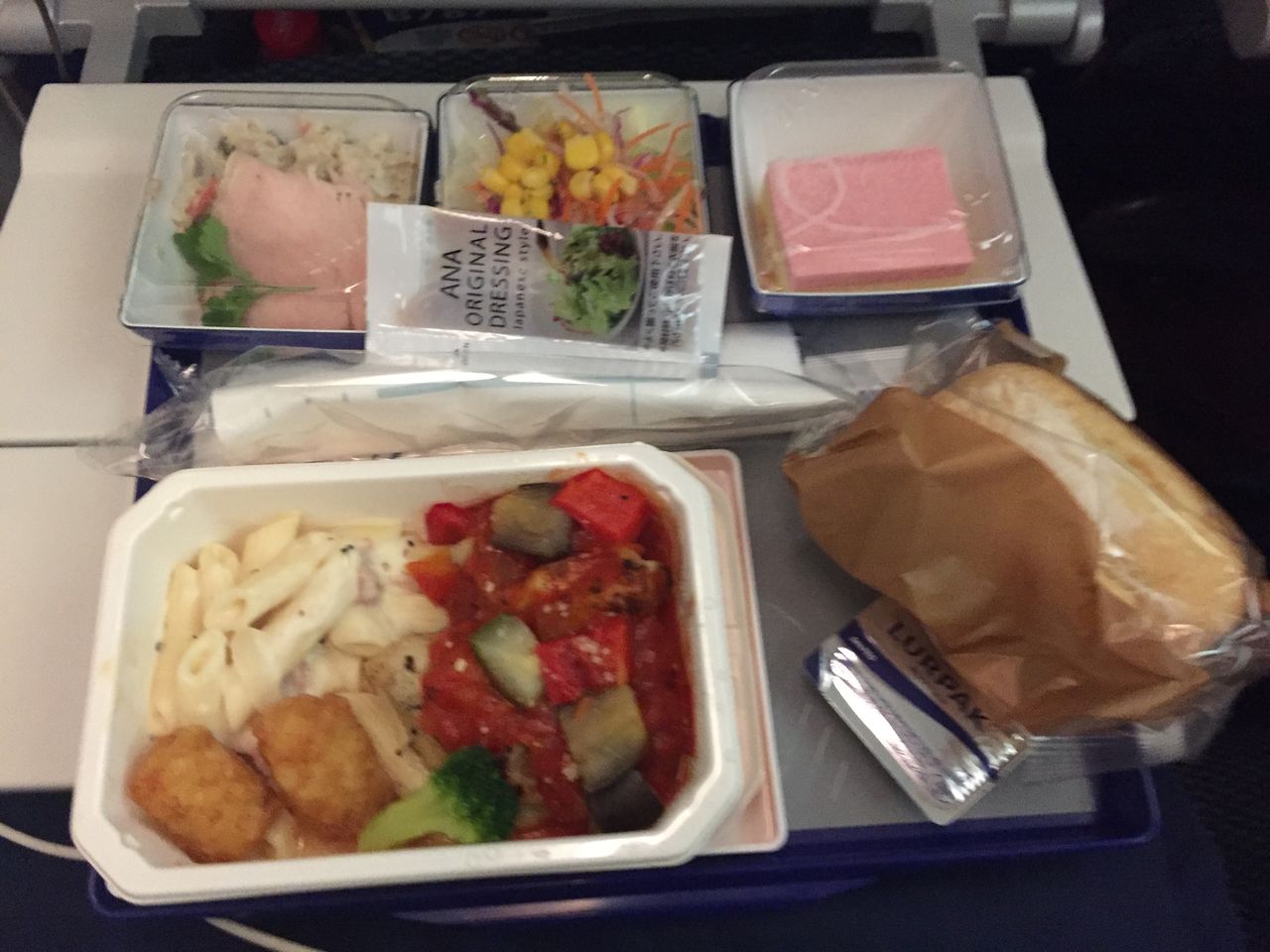 Shortly after takeoff, dinner was served.
Today's meal comes with Healthy Salad, Pastrami pork, Italian parsley, Strawberry Mousse and bread(for set B only).
The main course is
EITHER Tempura & Simmered beaten egg over steamed rice
OR Grilled Chicken tomato sauce with bacon and penne.
I choose the grilled chicken option, the chicken added some flavour to the rather plain penne. The desert was delicious though.


I slept for a few hours and decide to visit the toilet before the snack service, and as usual the toilet was kept clean.

Snack service was conducted shortly before arrival. The snack for today is a pastry bread. It was one of the better breads I have on a plane. Rice cracker was also given. 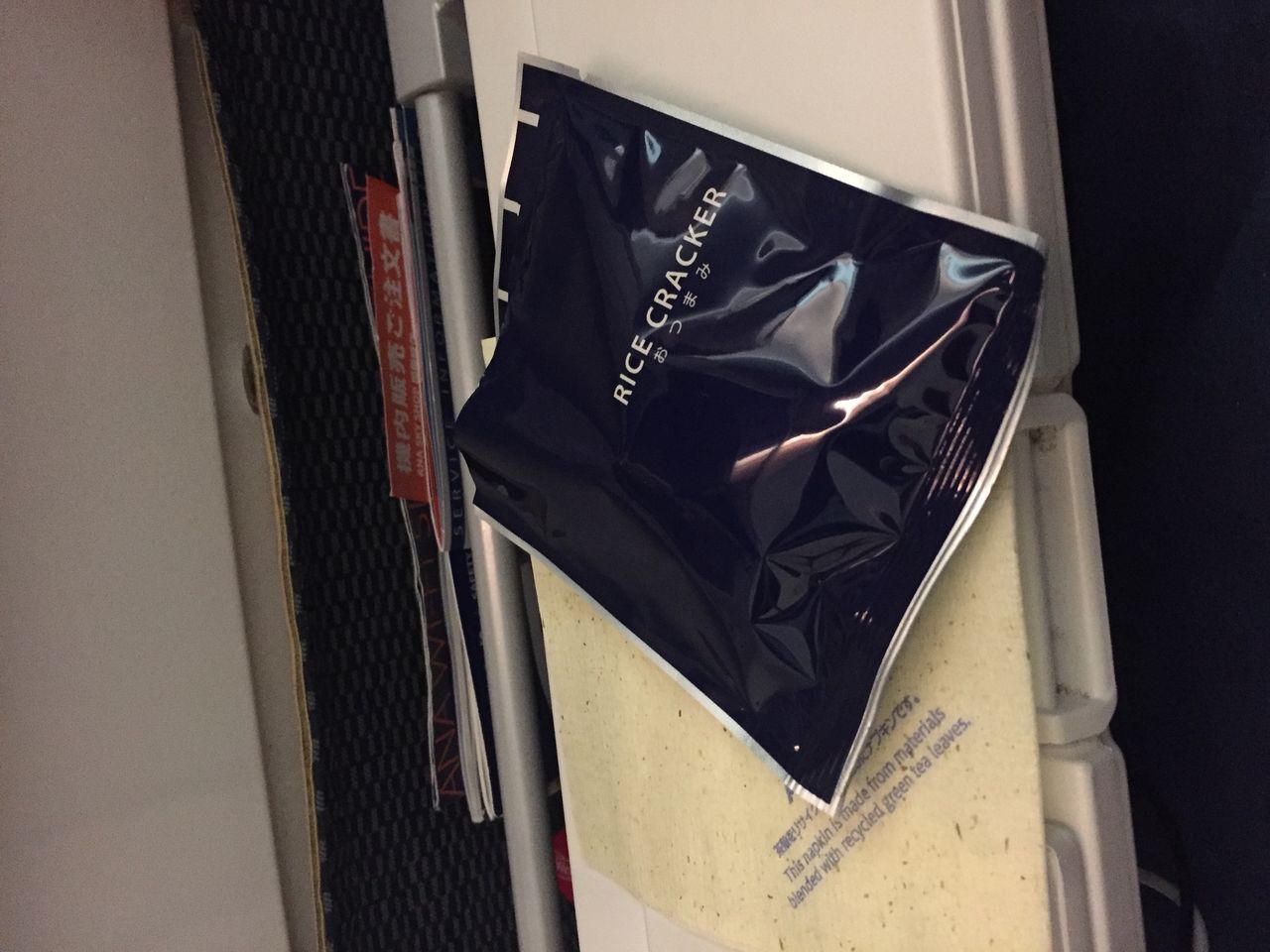 We landed shortly after the snack service. I really like this view though. Once again Changi lived up to her high standards of delivering our baggage fast. 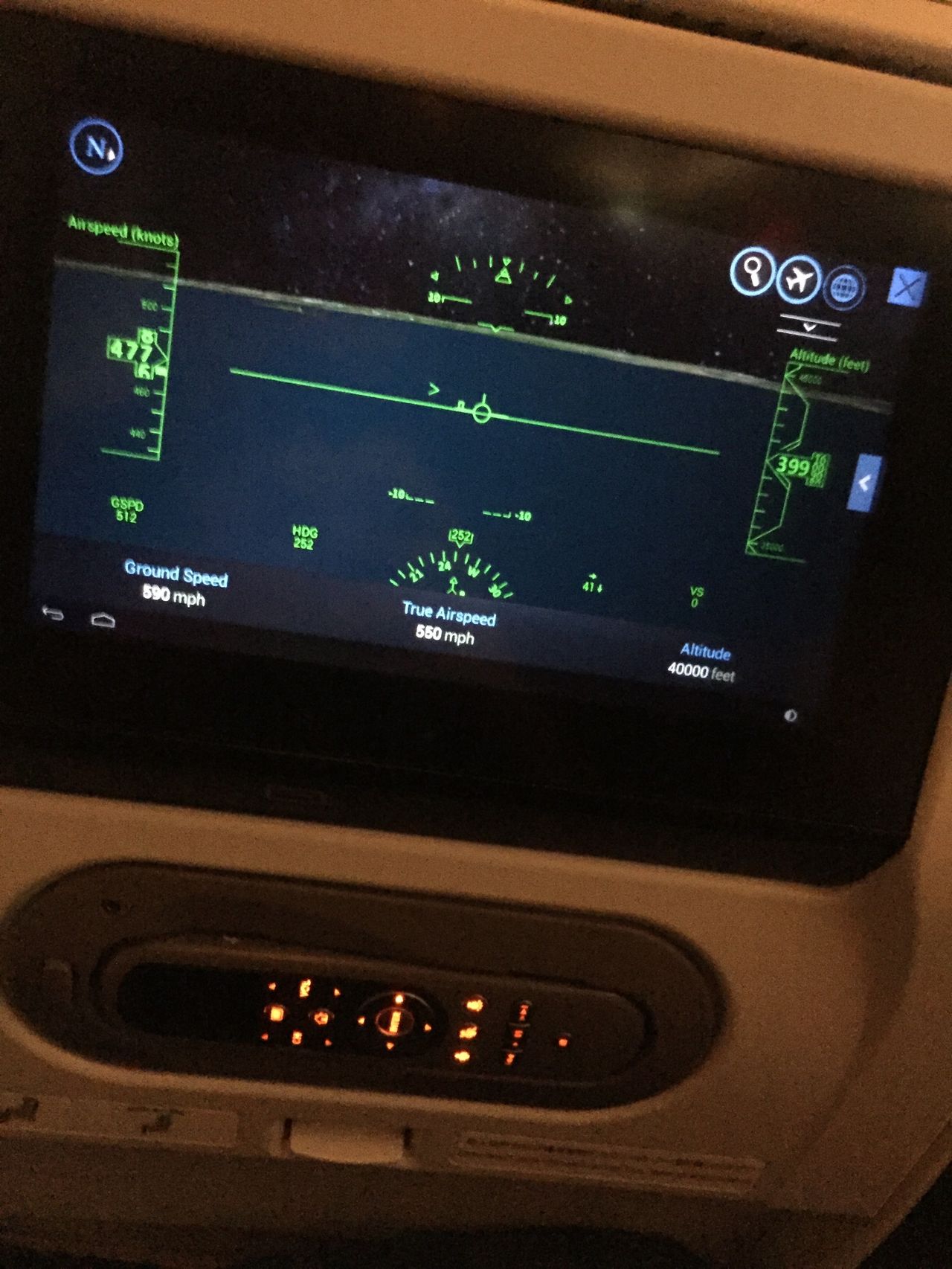 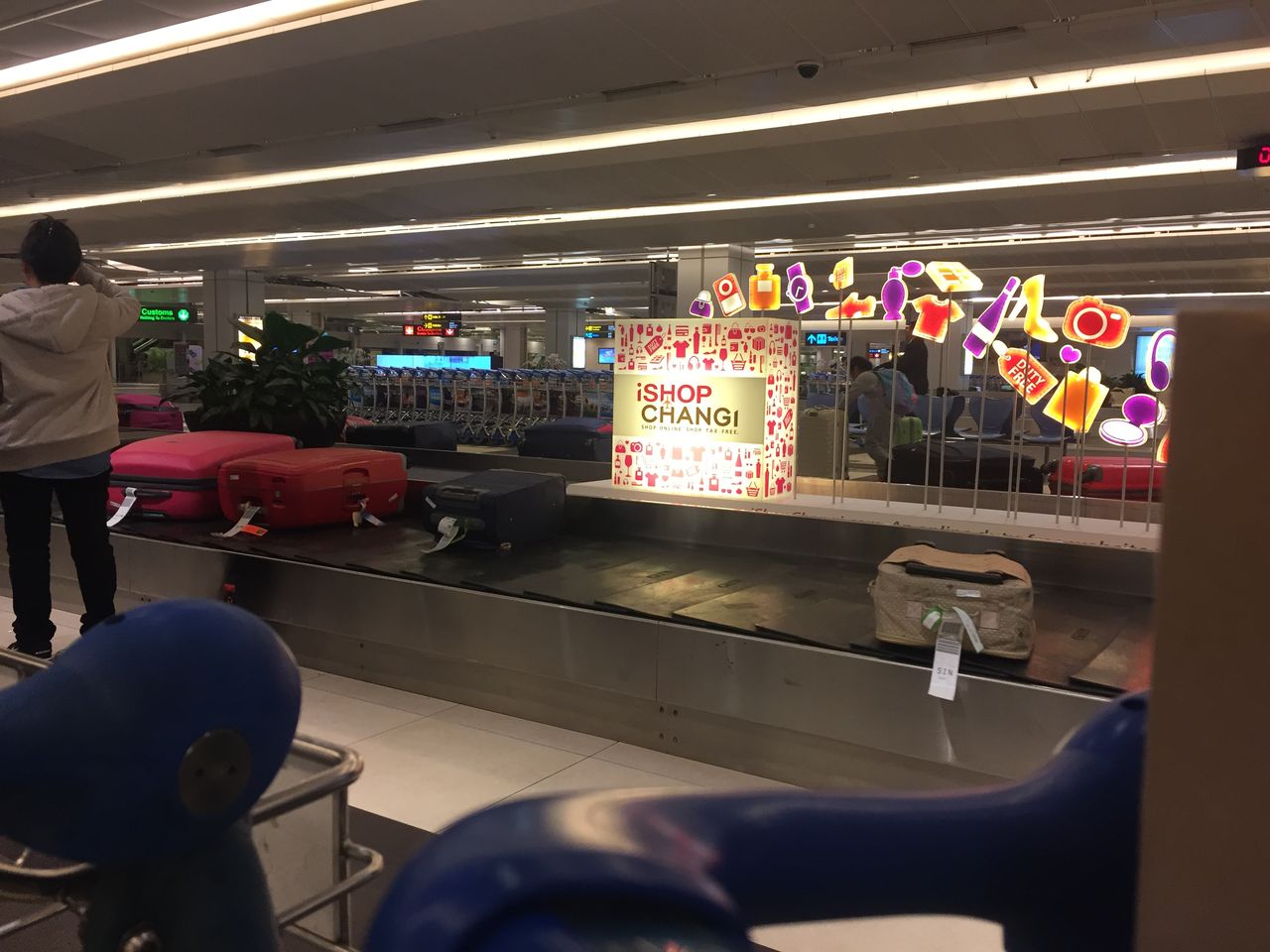 The meals served on this flight was certainly one of the better ones I had. IFE selection was sufficient although I didn't fully utilise it as I was sleeping through most of the flight. Crew were polite as usual and cabin was nicely maintained. All in all a nice flight with ANA.