#51 out of 78 Airlines A minimum of 10 flight-reports within the past two years is required to appear in the rankings. 1456 reviews

By NGD16 643
Published on 12th January 2018
Hello, this part will cover the return flight from Hamburg to Munich.

First day of the year and I was heading back to Munich. I arrived at Hamburg Airport Helmut Schmidt at 13:39pm (The old name was Hamburg-Fuhlsbüttel Airport before 10 November 2016). 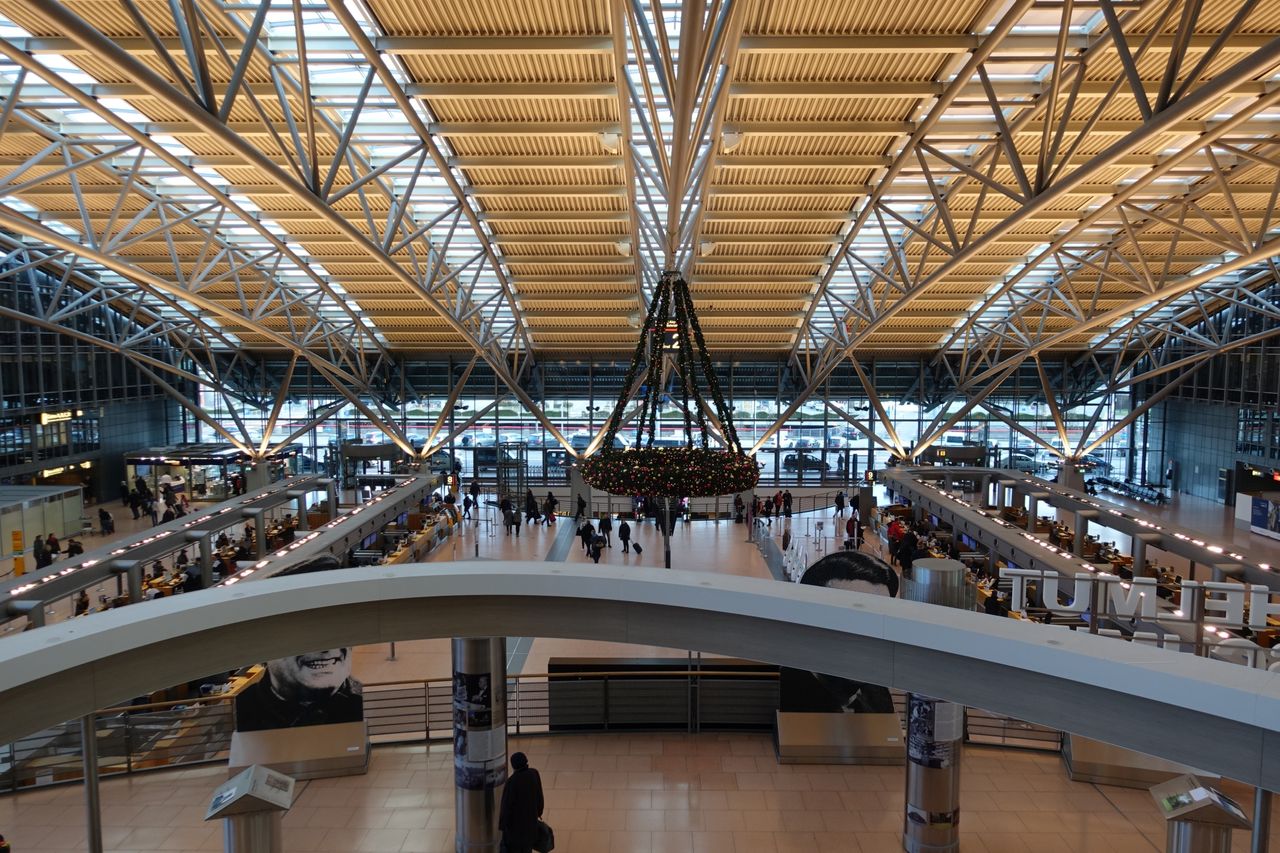 I already had my boarding pass downloaded on my phone. The gate was C16 and the scheduled boarding time was 14:50pm. 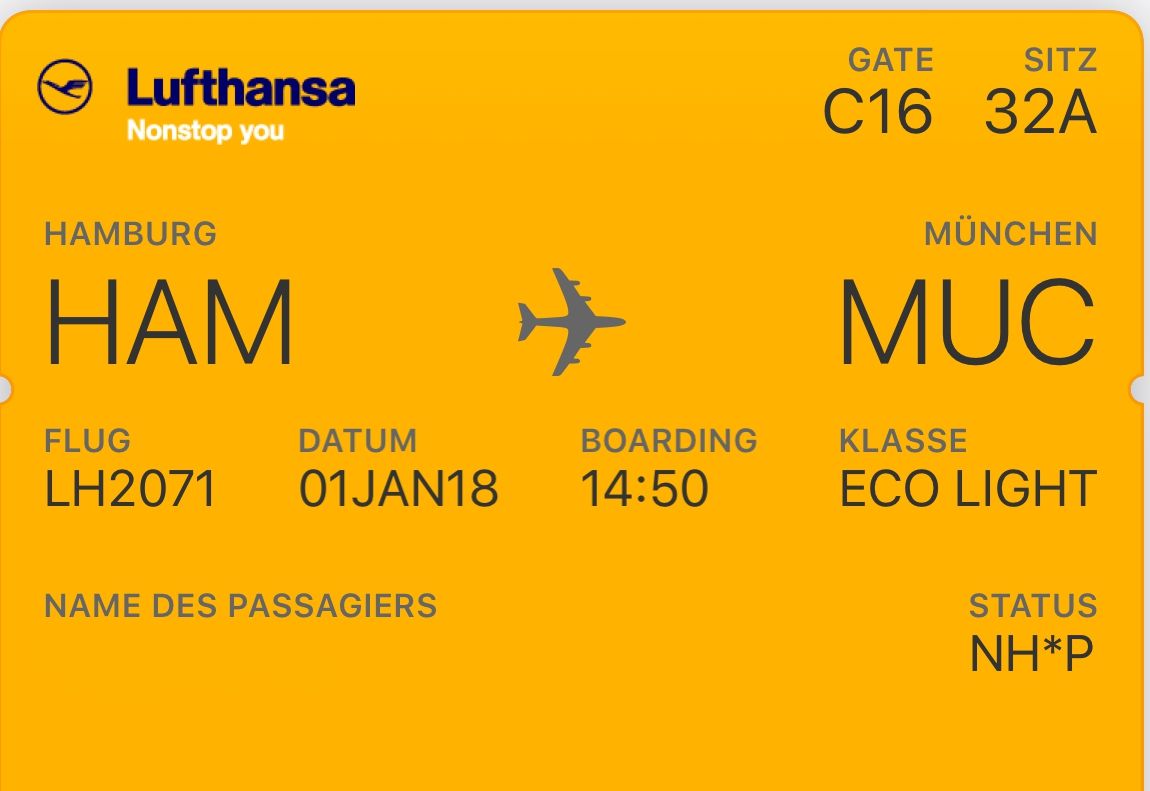 Although I already got my mobile boarding pass, I still printed one out from one of the machine. Since there were a lot of time, I visited the observation deck to do some spotting.
The Emirates B777-300ER to Dubai 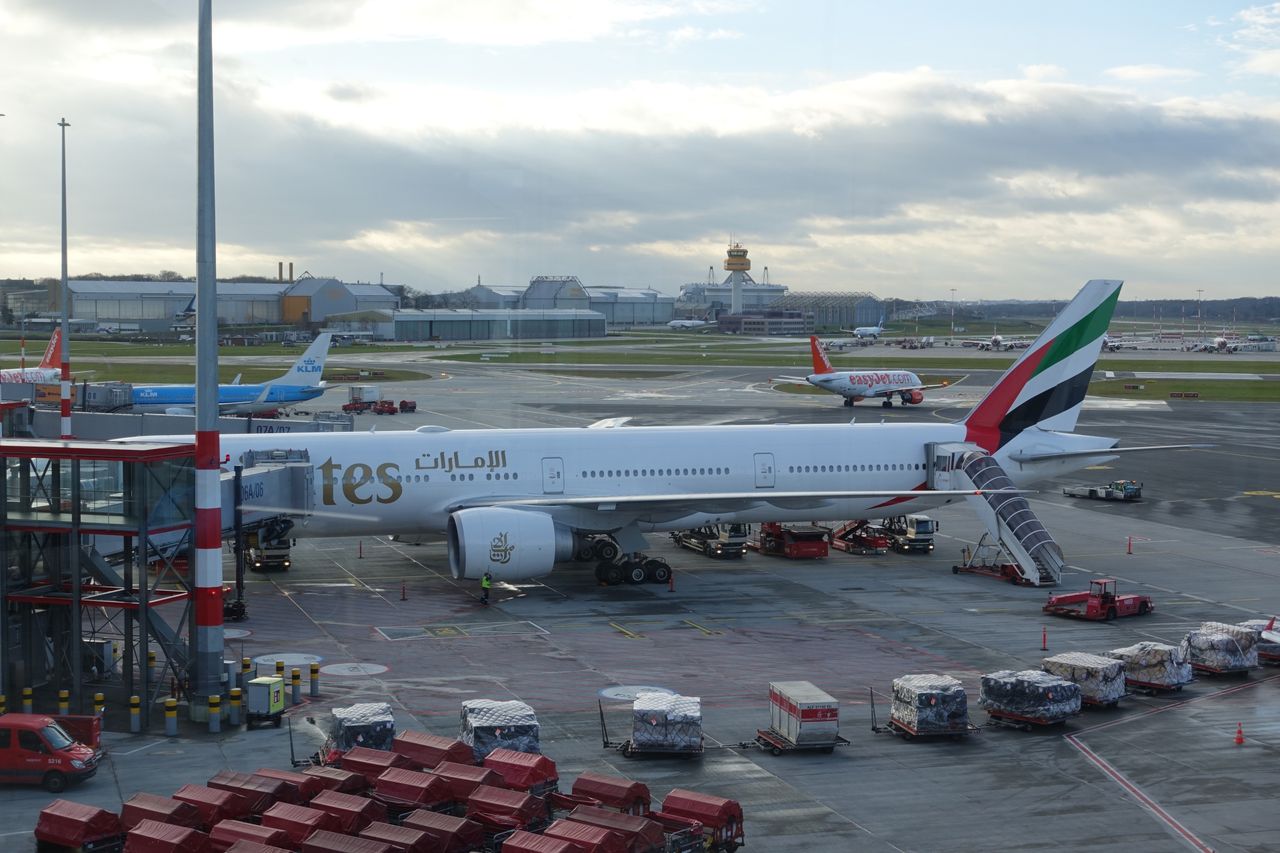 Construction work is carried out on the right side of the apron. 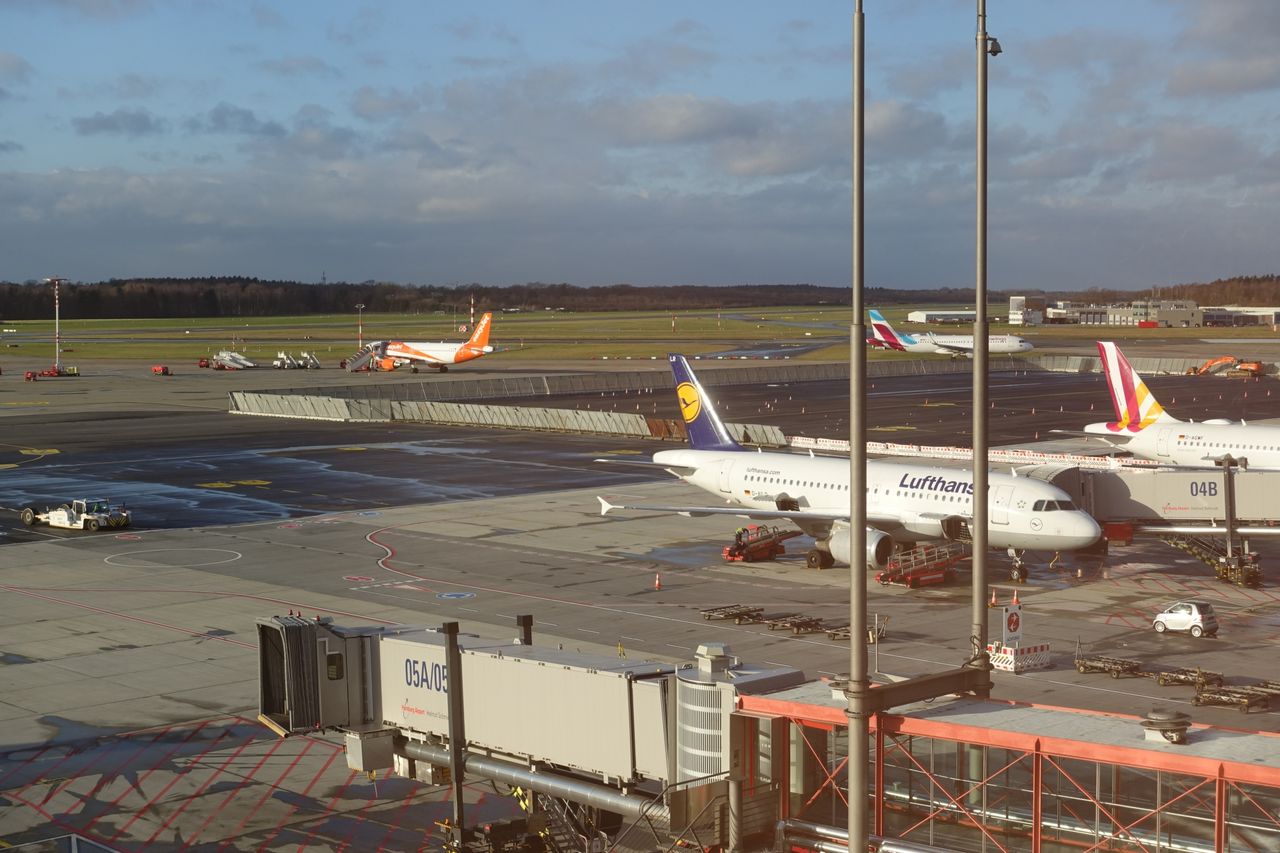 Eurowings D-AEWF was preparing its flight to Prague as EW7778, while a Lufthansa A319 D-AILR was ready to departed to Frankfurt as LH21 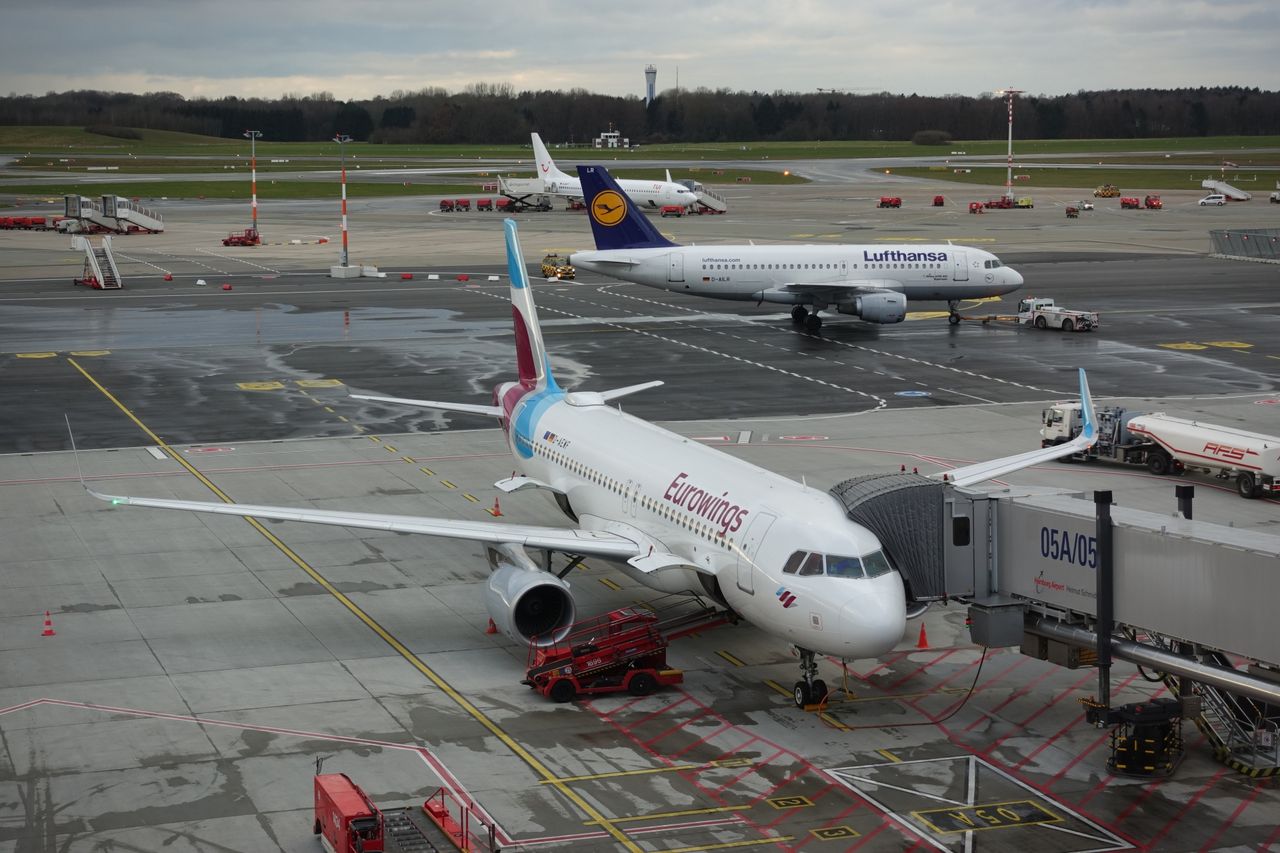 At around 14:20pm, I thought it was about time to go airside. There were just few people at the security check and I was through at 14:32pm. The gate for my flight was assigned at C16, my plane had already arrived and this is the second newest A321-200 of Lufthansa, D-AIDW, delivered to Lufthansa in January 2015. 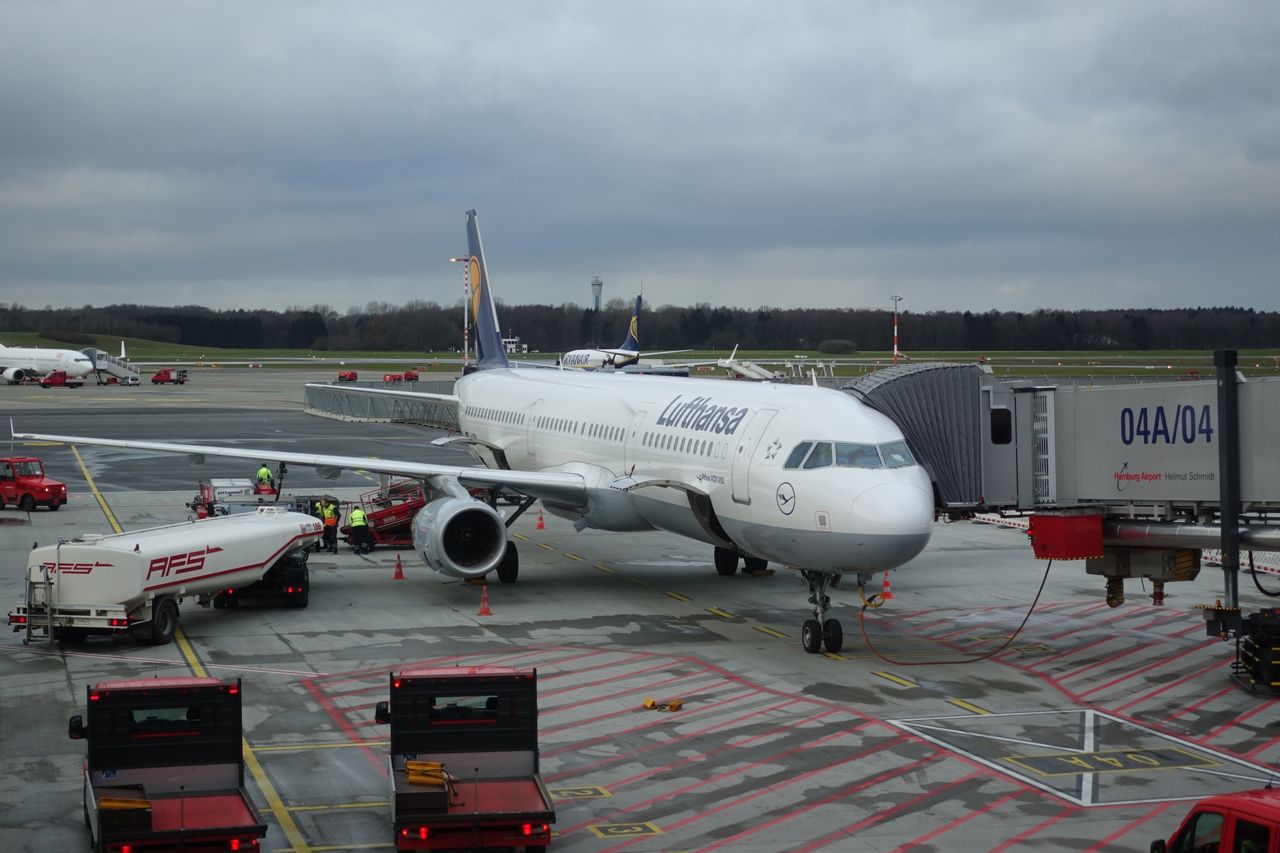 Lots of people waiting at the gate so I just queued in front of the electronic gate even there were still 15 minutes to the schedule boarding time. 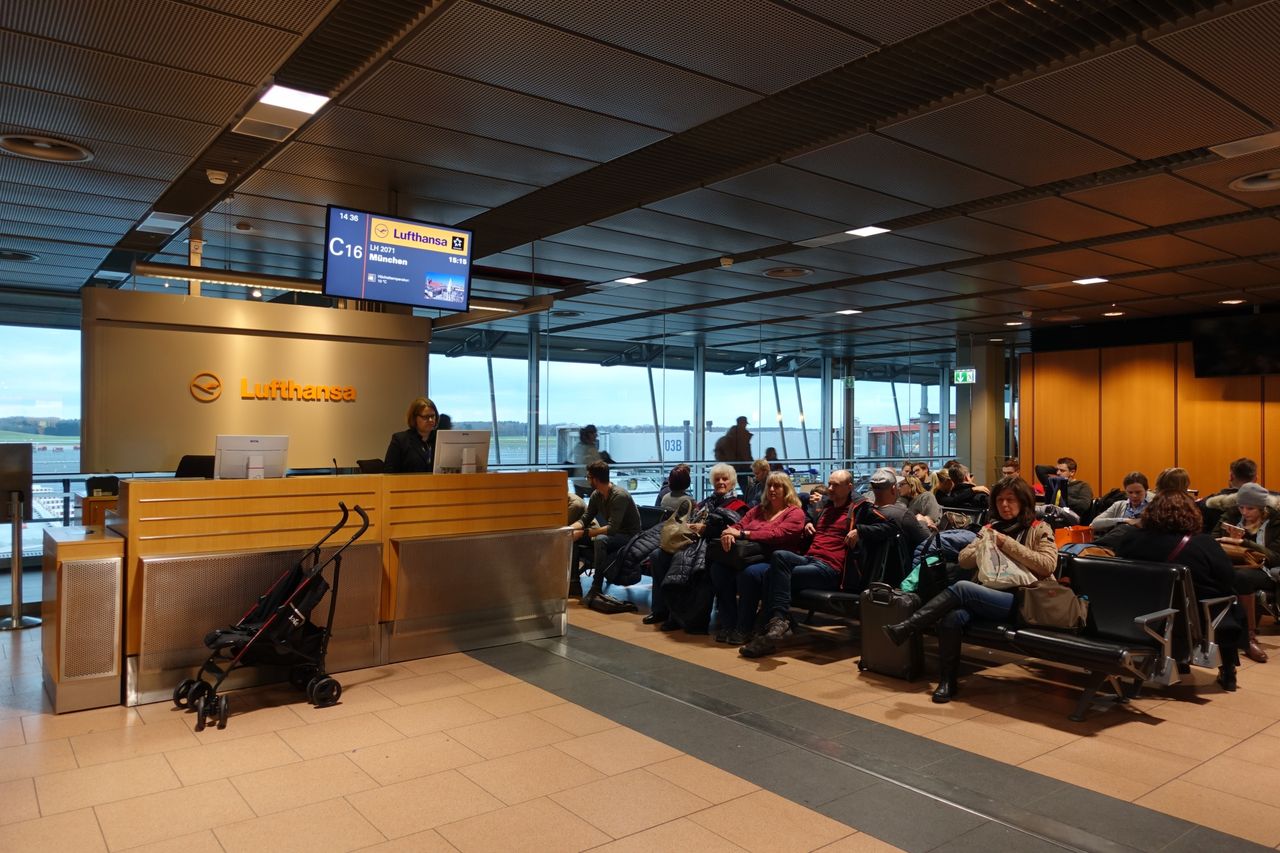 Boarding was started preciously at 14:49pm Walking down the jetway and queuing to enter the aircraft 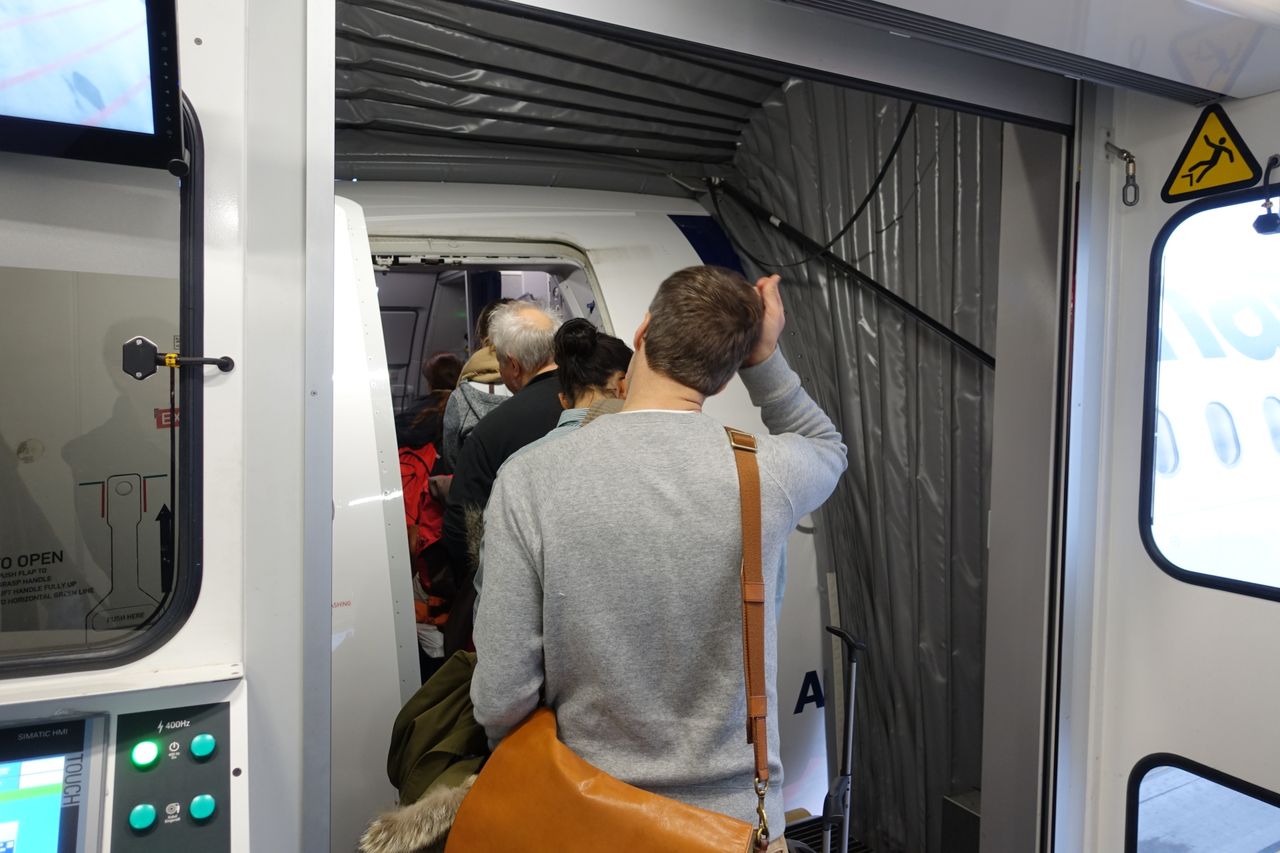 Took this picture before embarking 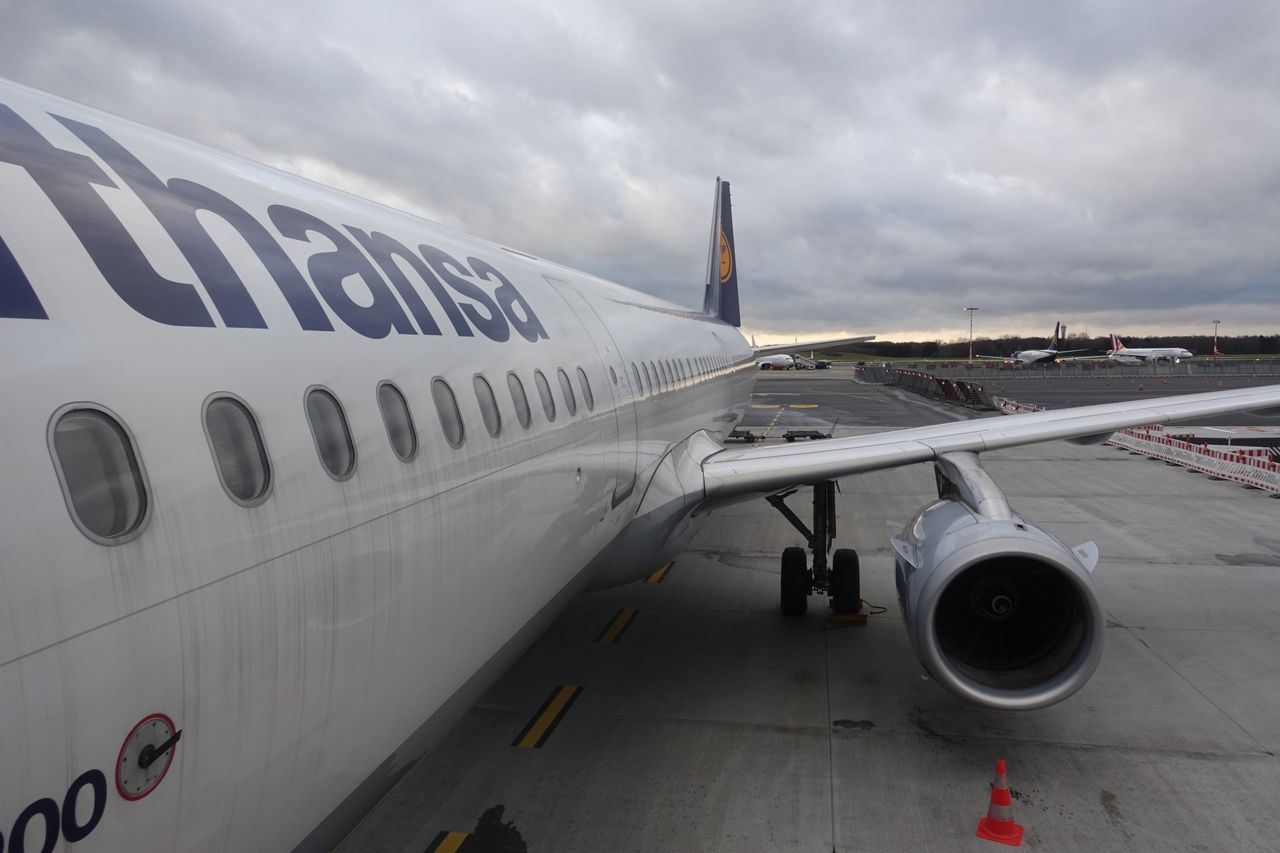 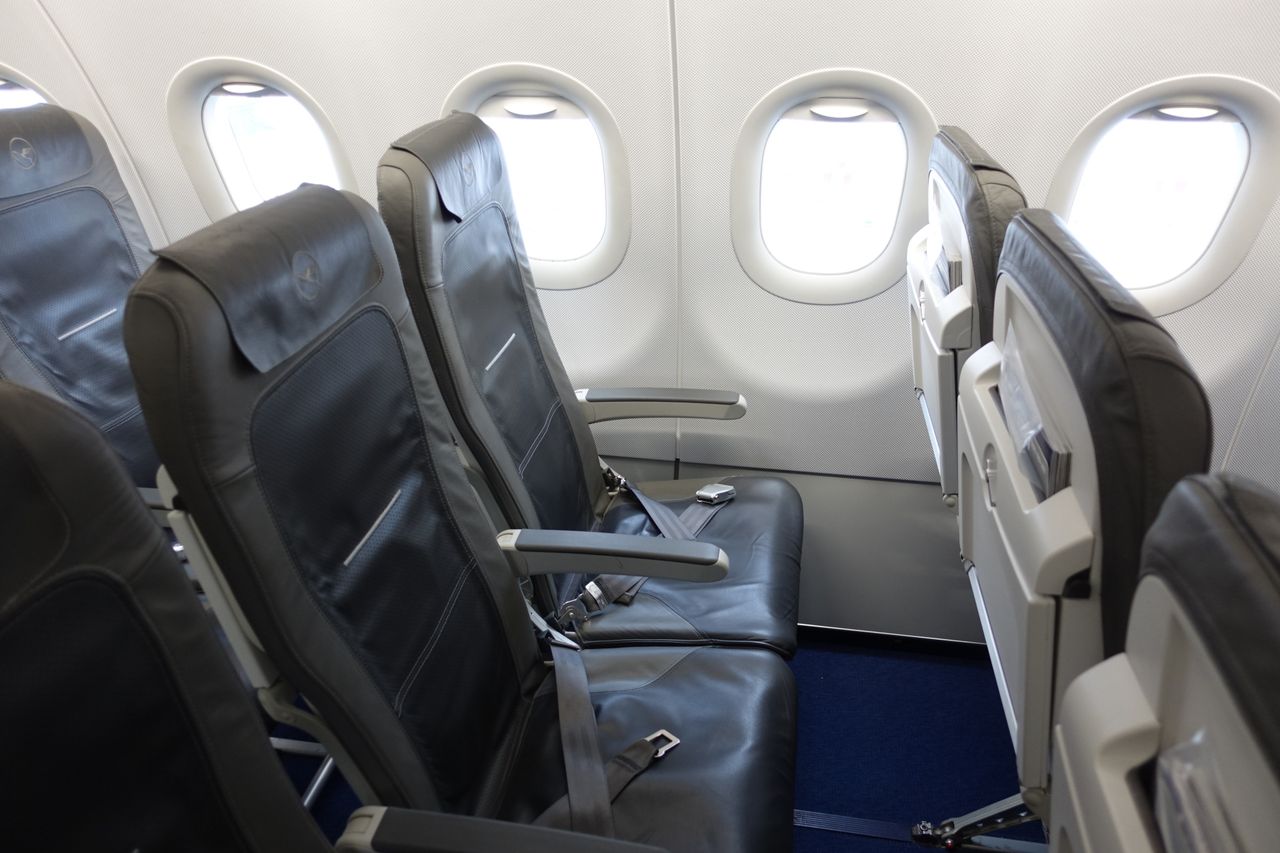 View of the rear cabin 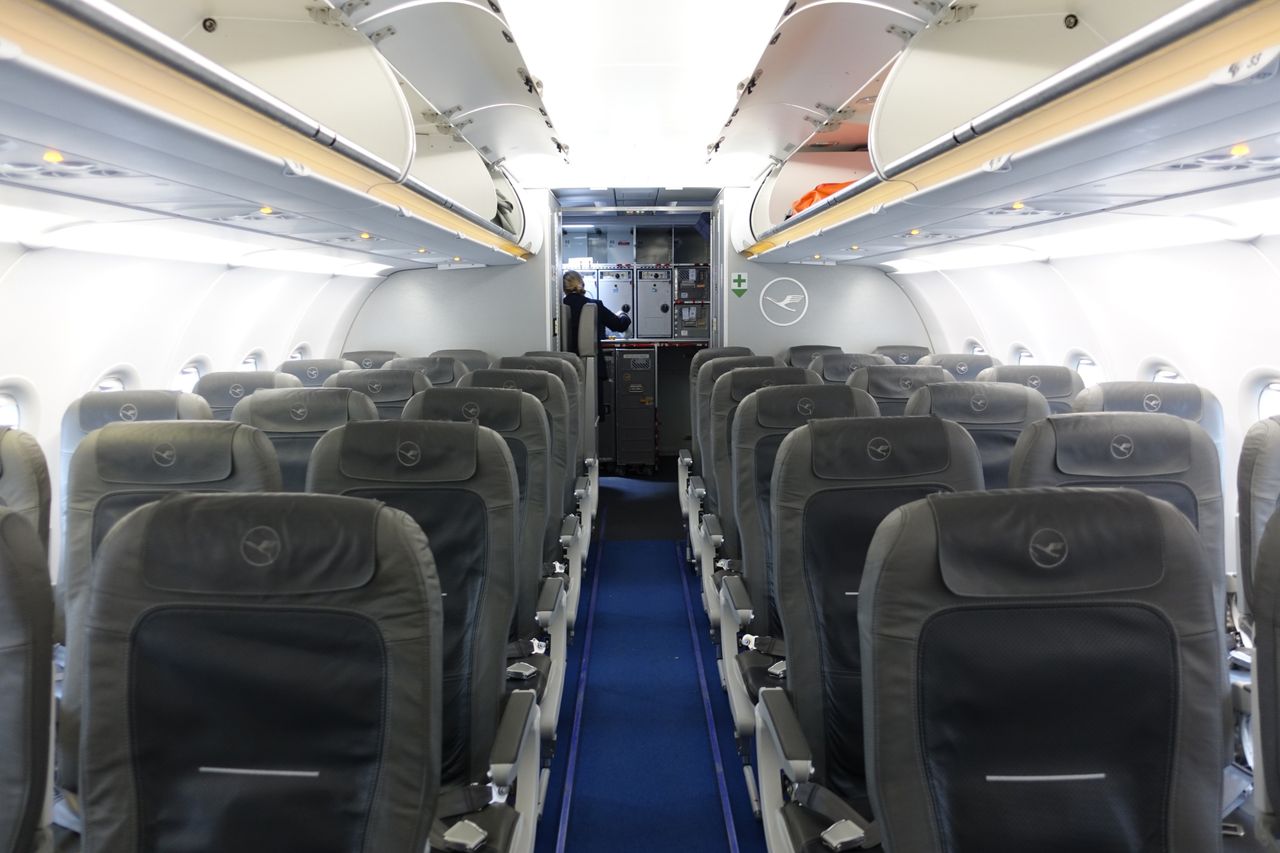 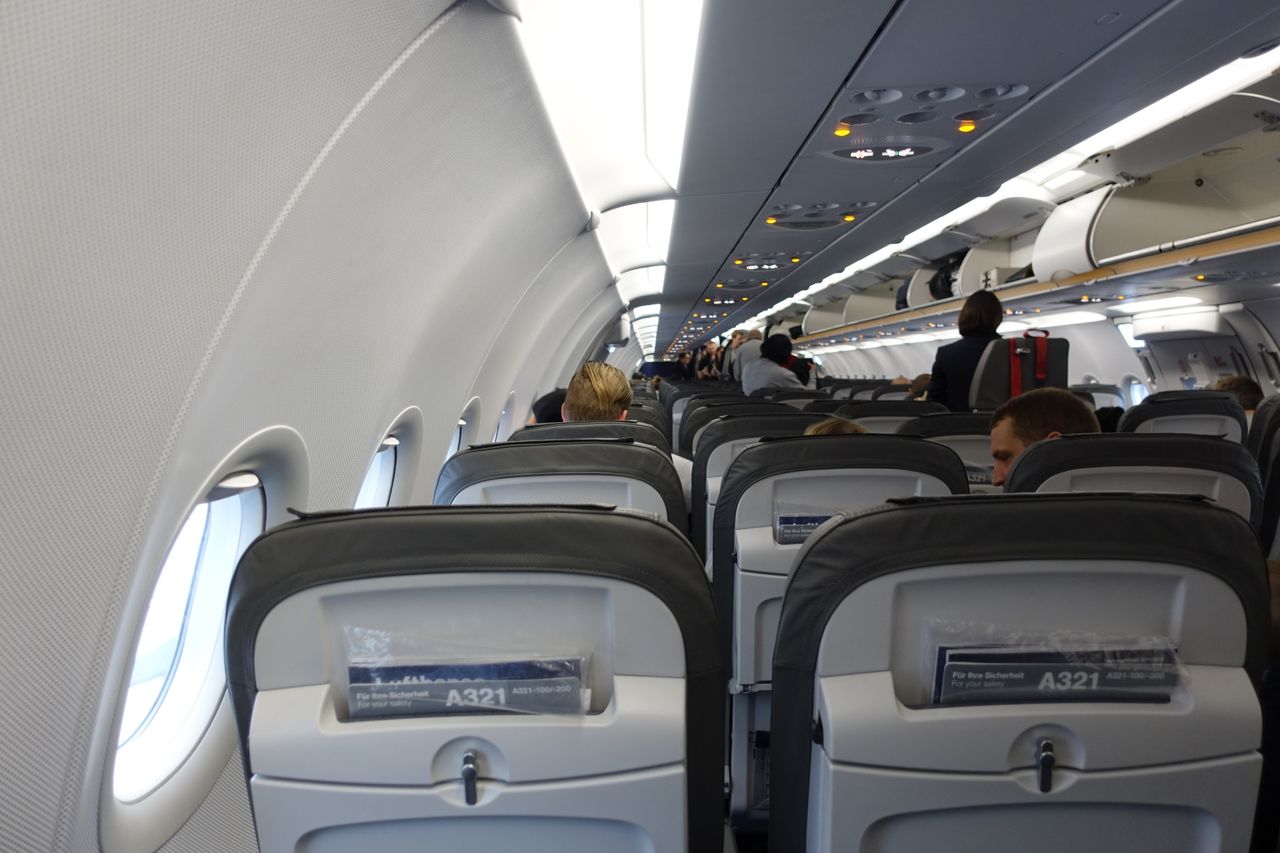 View from the window. 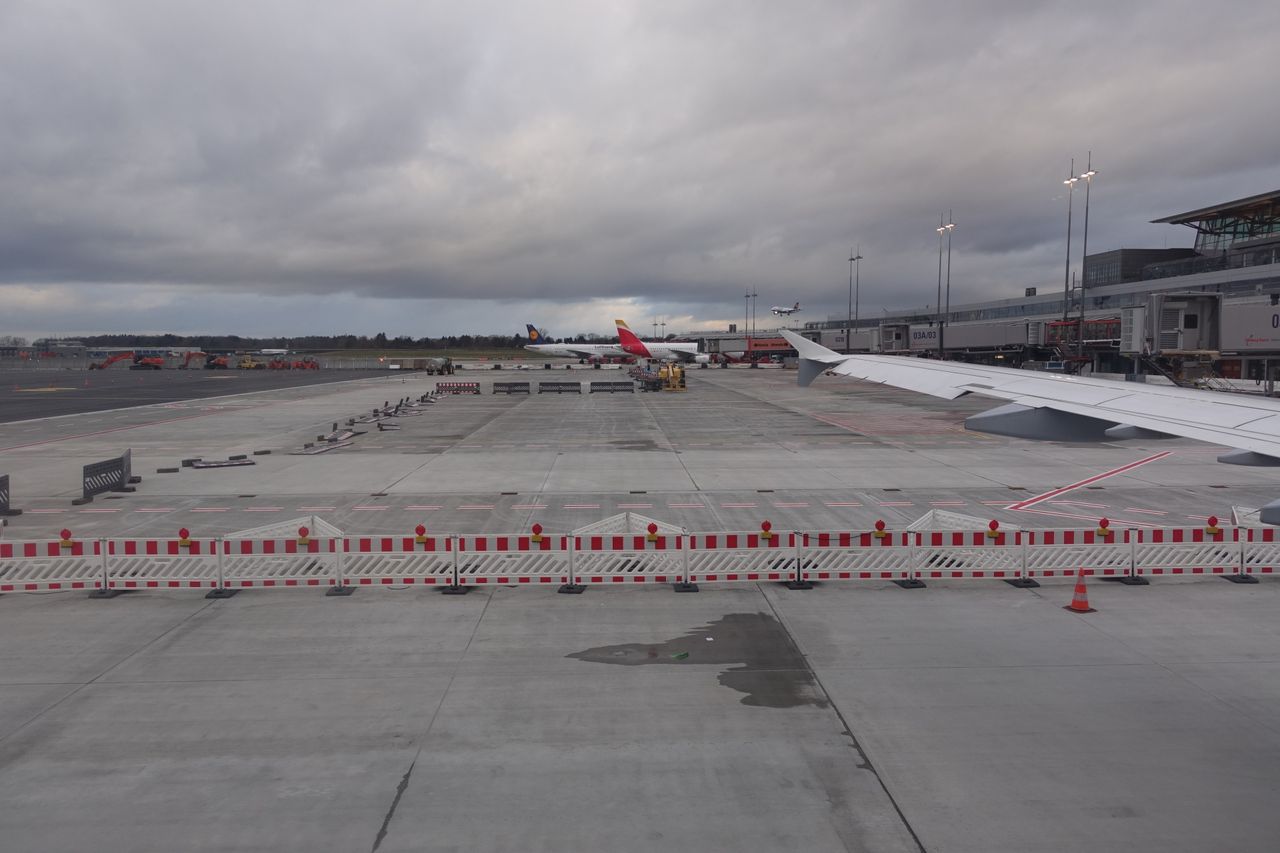 Back of the seat. In the middle of boarding, a man asked if I could switch the seat with him so that he could seat with his girlfriend. I was fine with that as the seat was just one row behind. 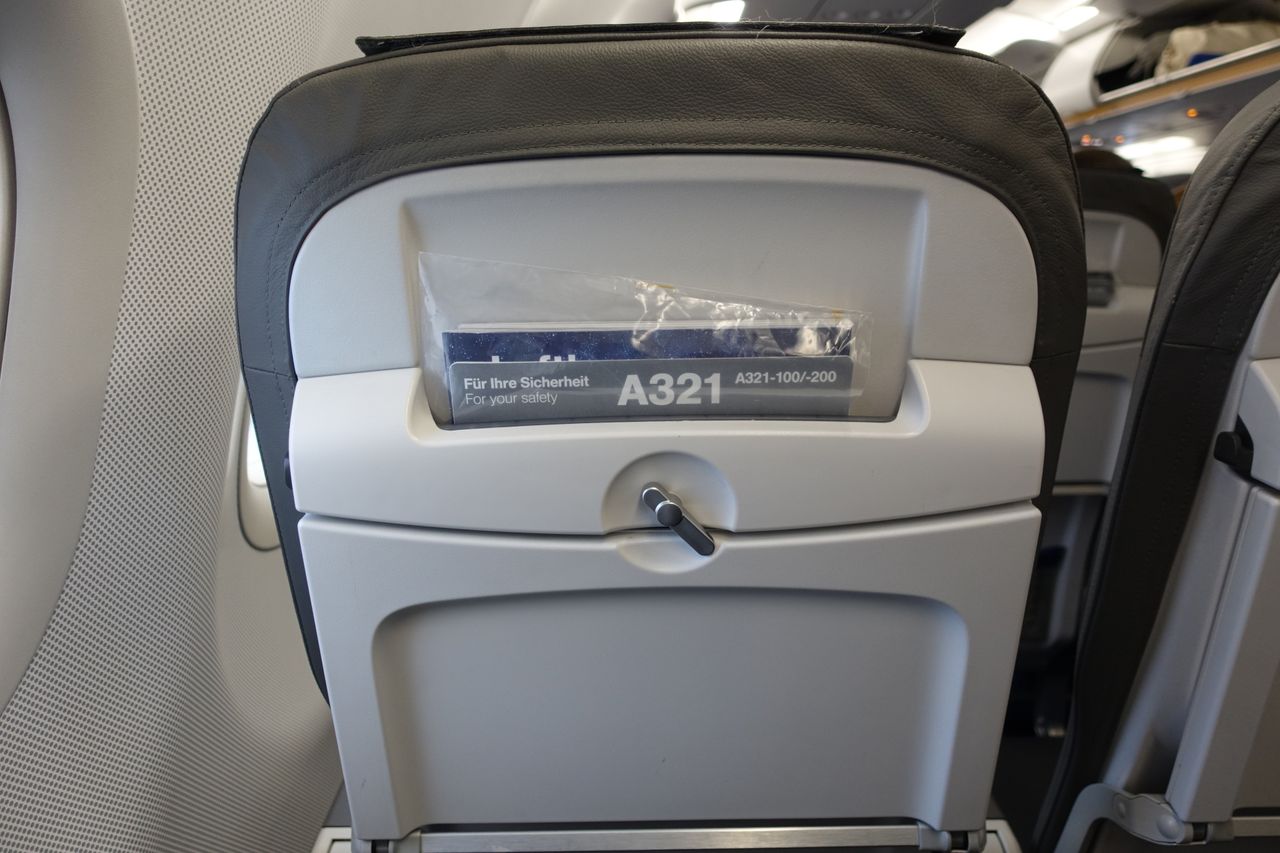 At 15:16pm, boarding was completed and I guess the loading was closed to 100%. Pushback was then started at 15:21pm and the flight time was one hour as announced. 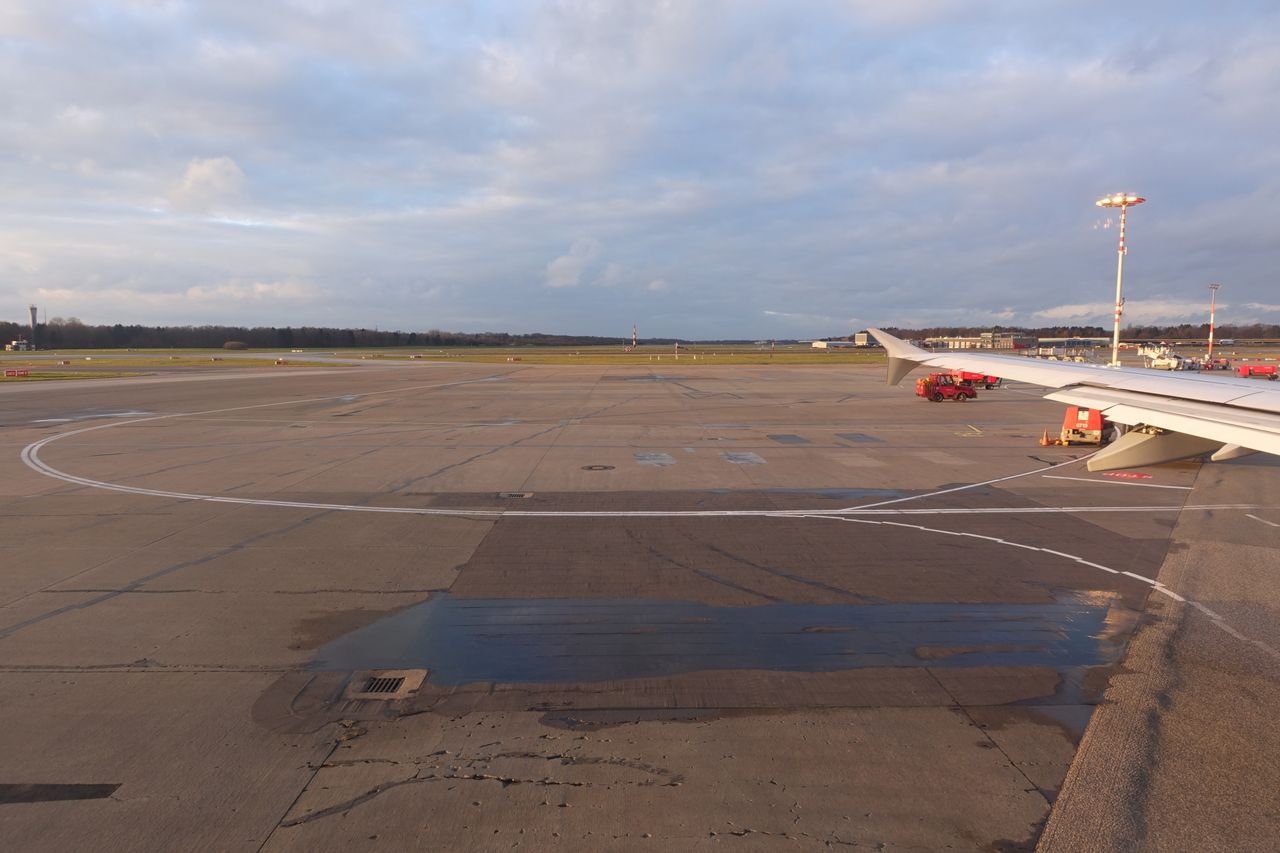 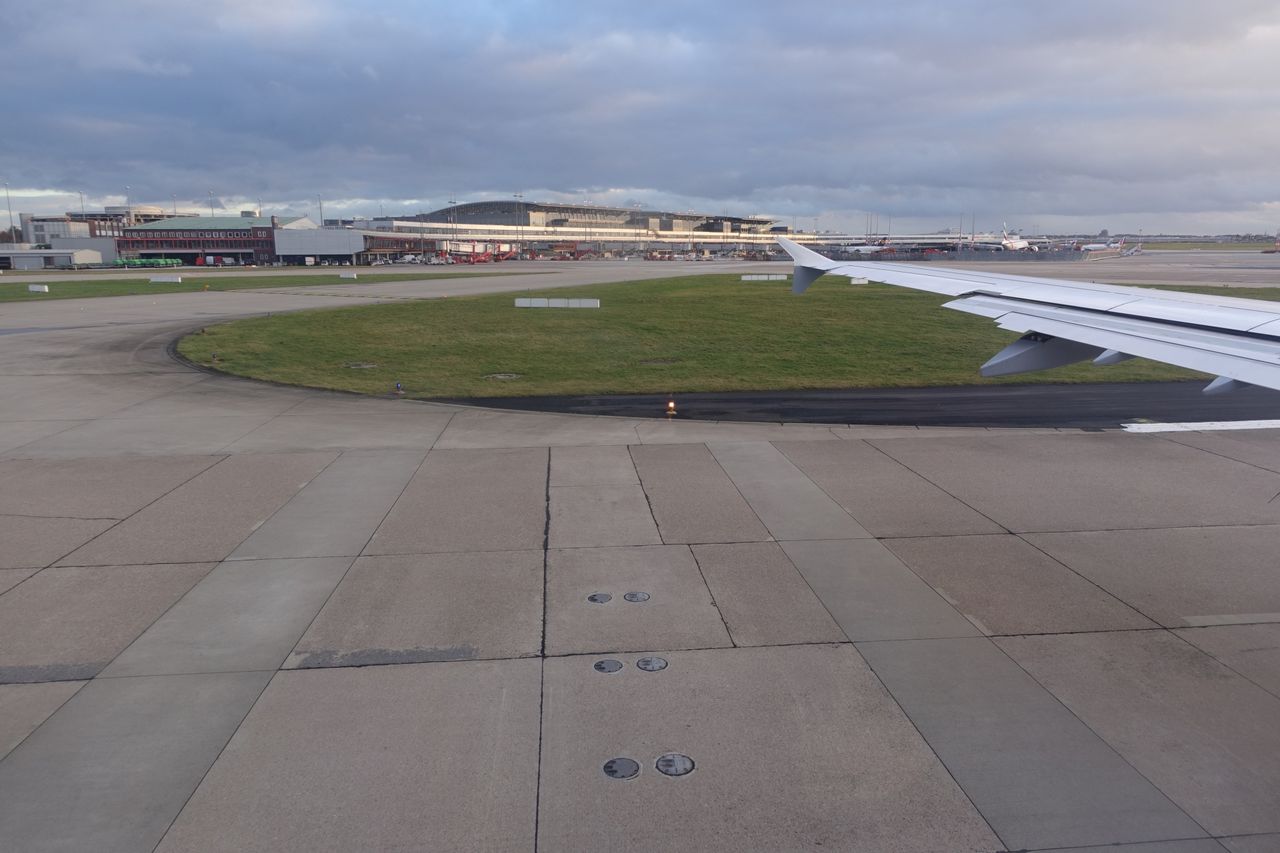 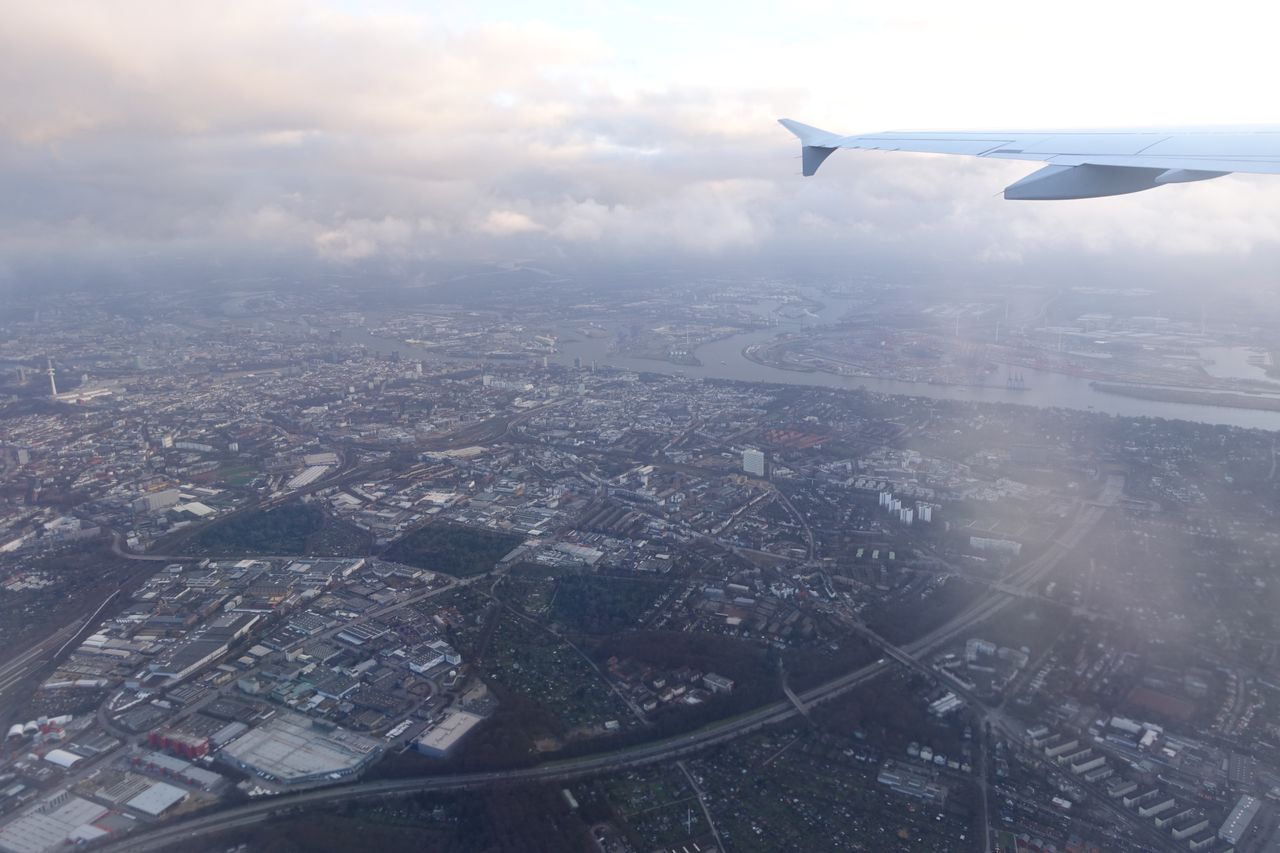 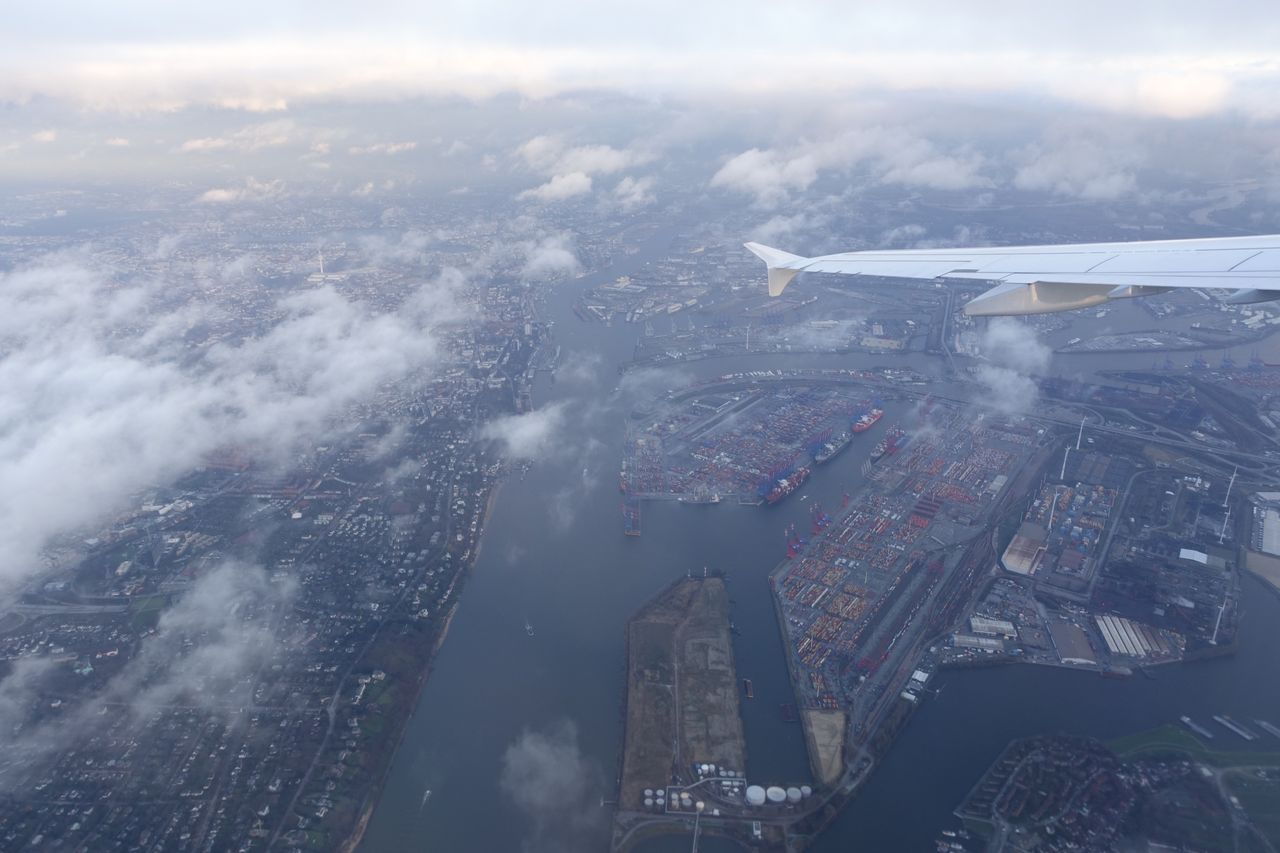 Seatbelt sign was off 5 minutes after takeoff and I got the snacks in 2 minutes later. 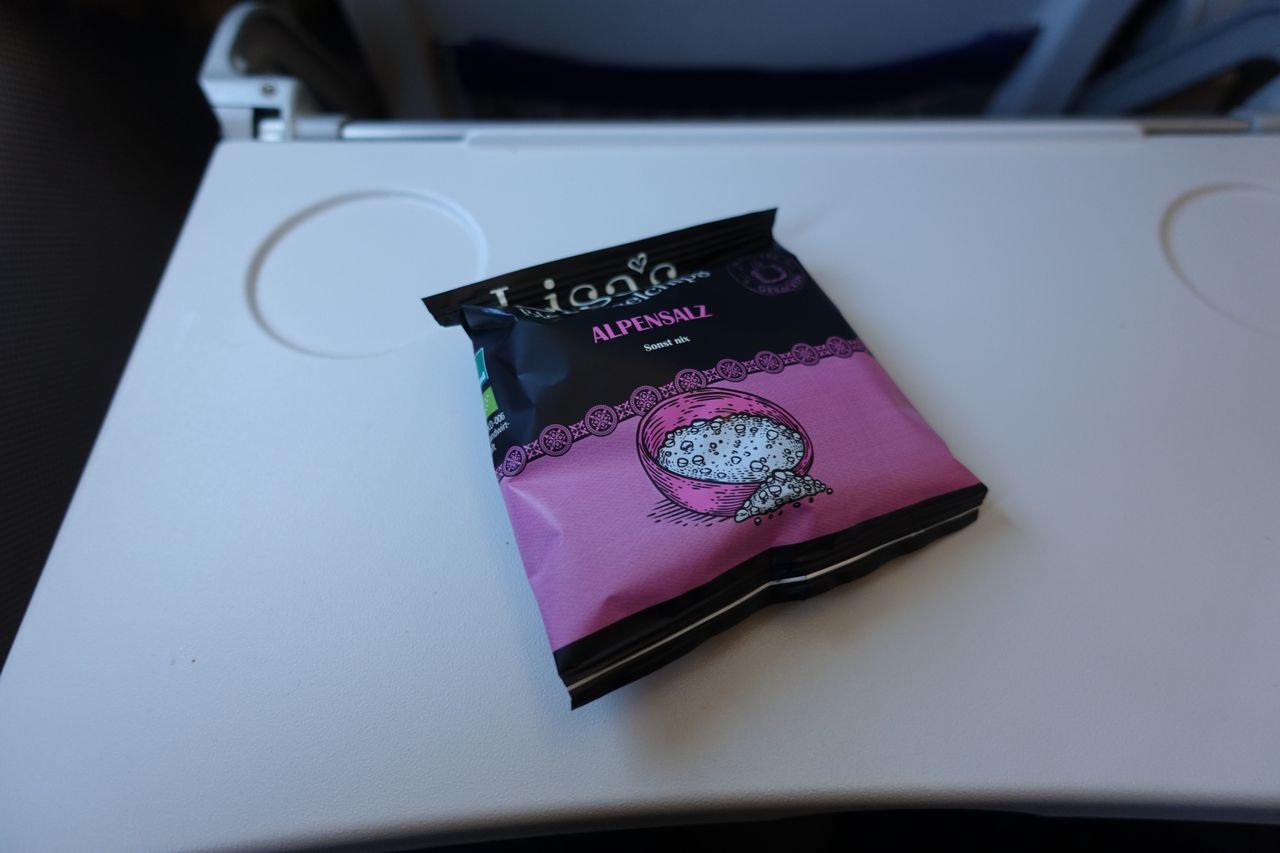 I had a coke with ice as the complimentary drink. 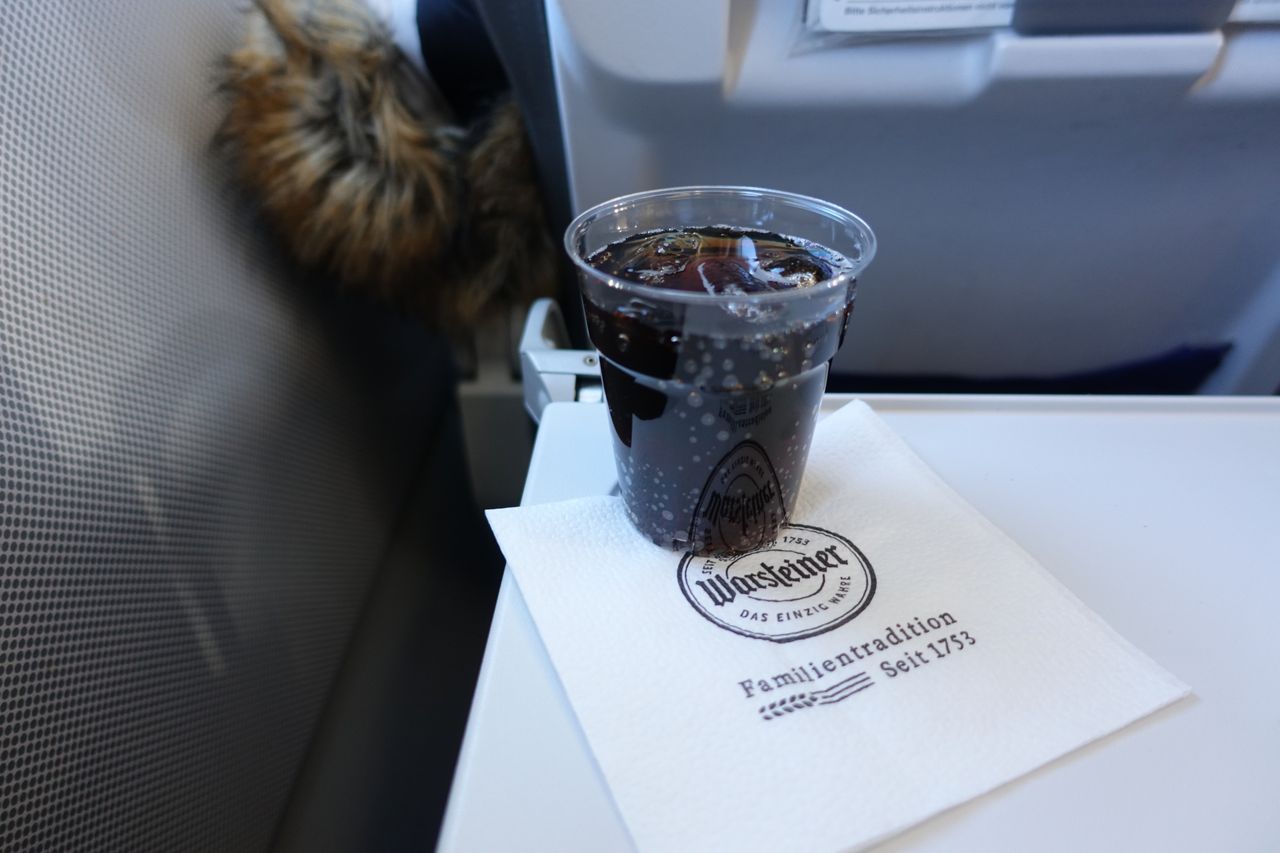 At 16:06pm, the seatbelt sign was on again and we had commenced our descend into Munich. 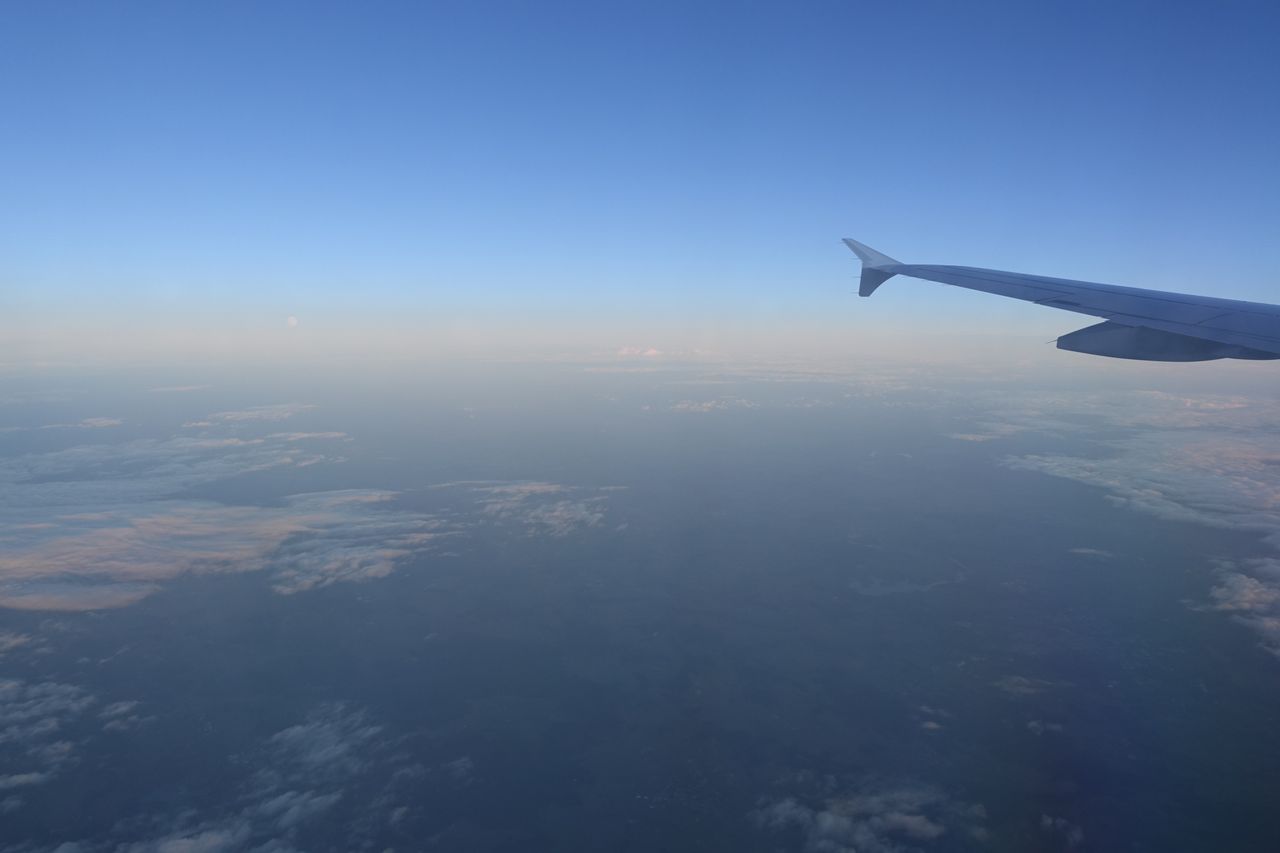 Passing through east of Regensburg, Danube River can be seen down there. 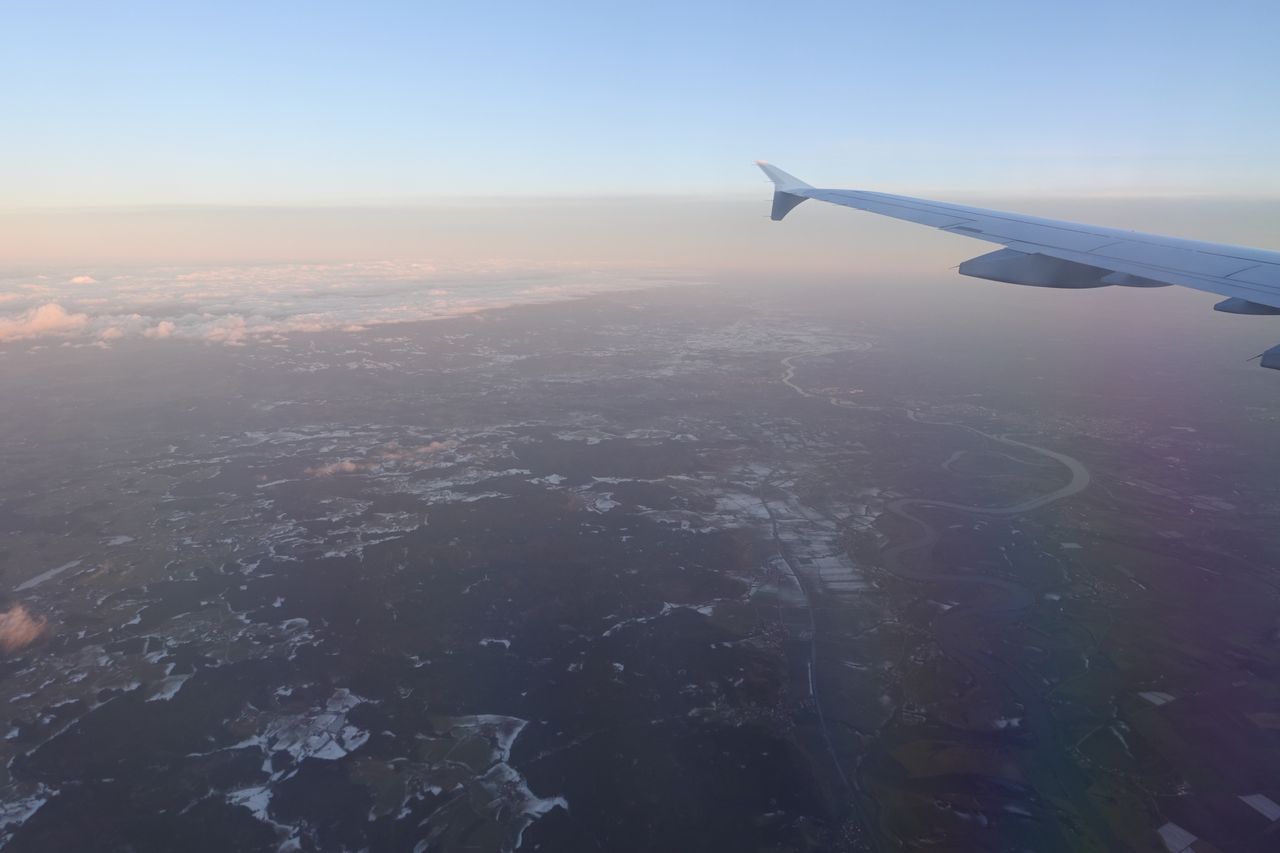 Turned to the right and approached Munich from the east. The Alps was visible from distance. 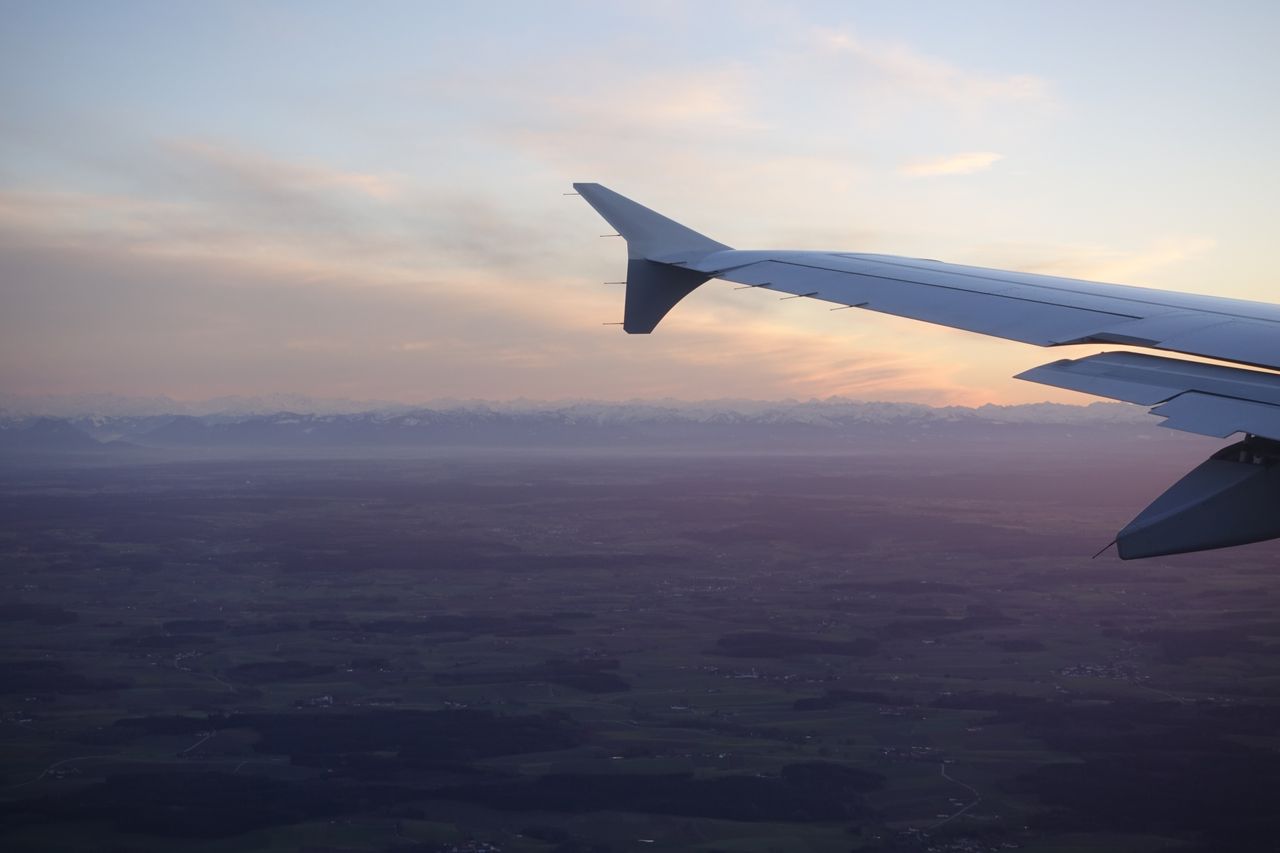 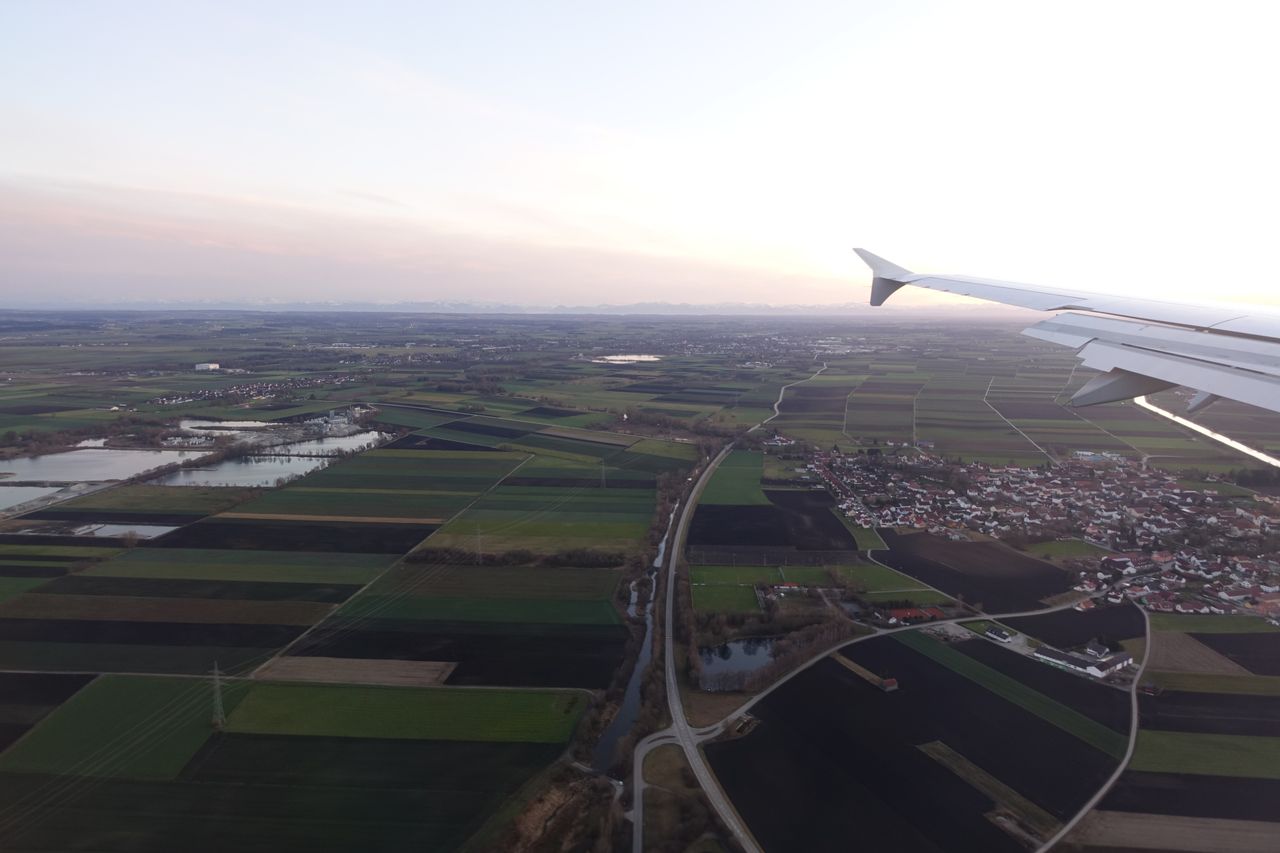 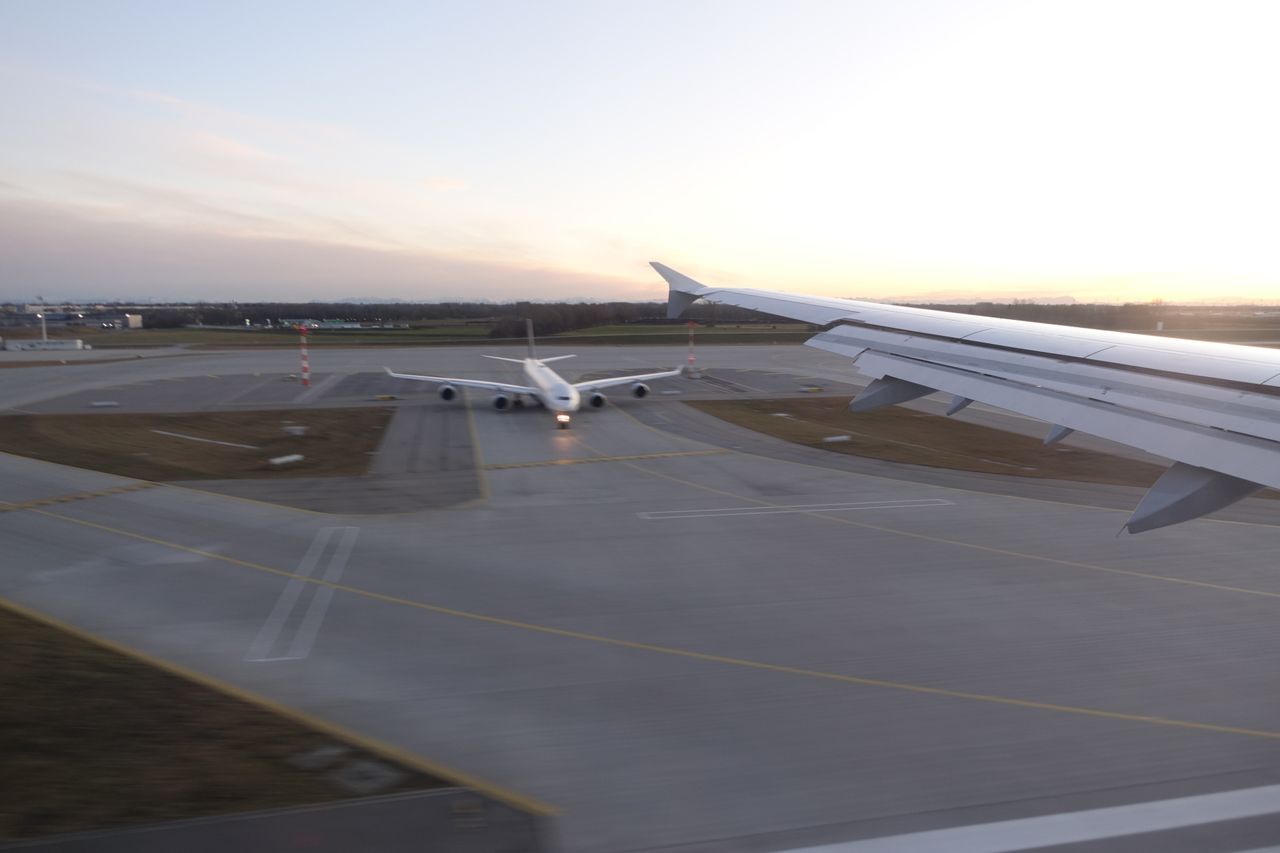 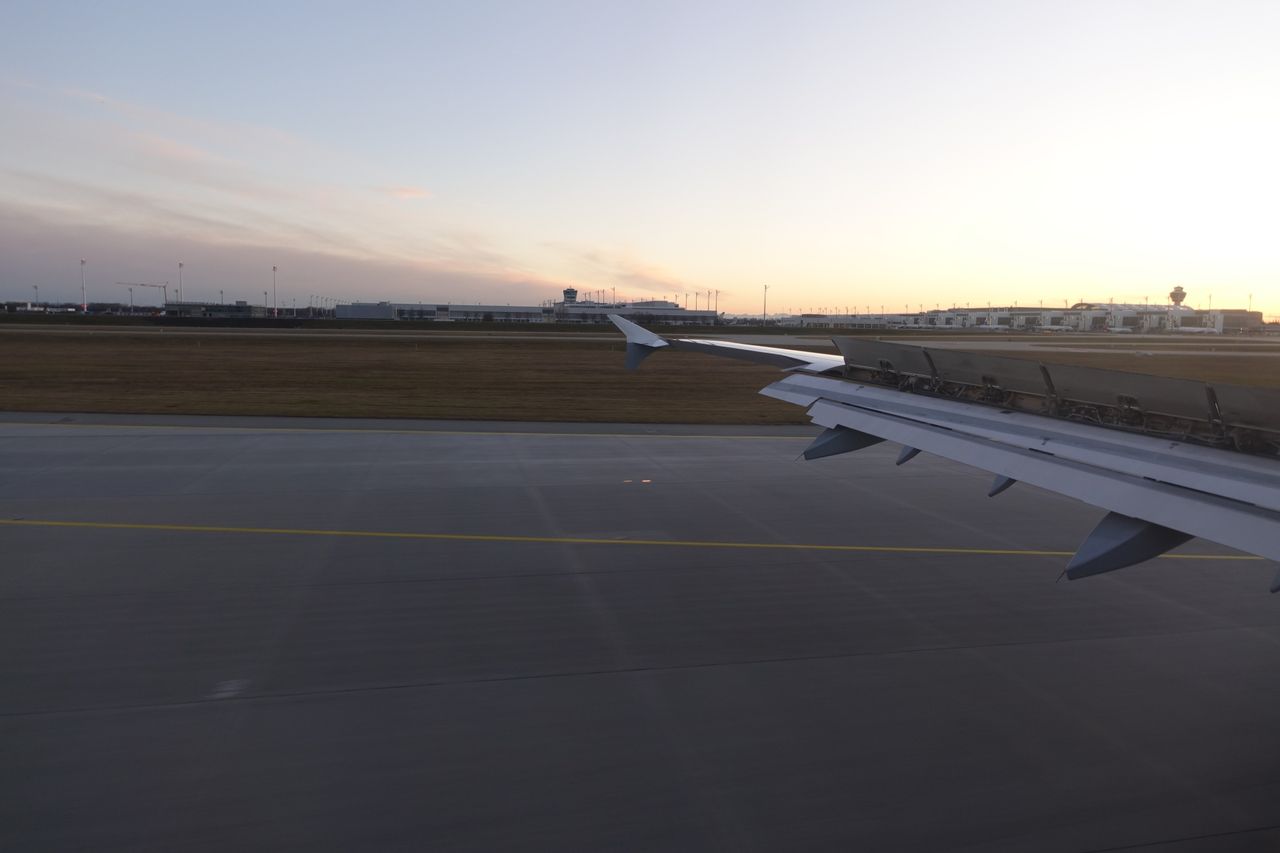 Finally, we parked at terminal 2 satellite at gate K19. Next to us parked a Malta A320-200, 9H-AEO in Valletta European Capital of Culture 2018 livery. 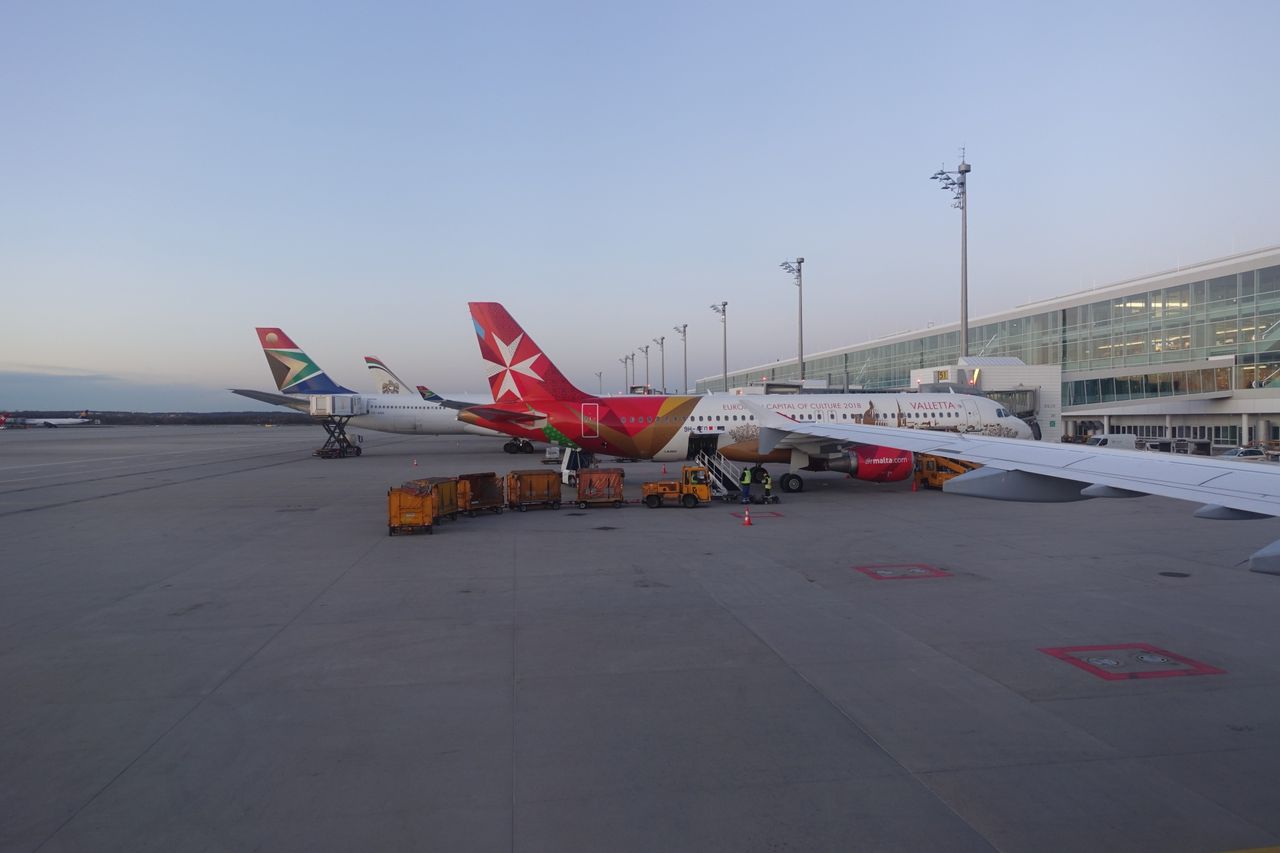 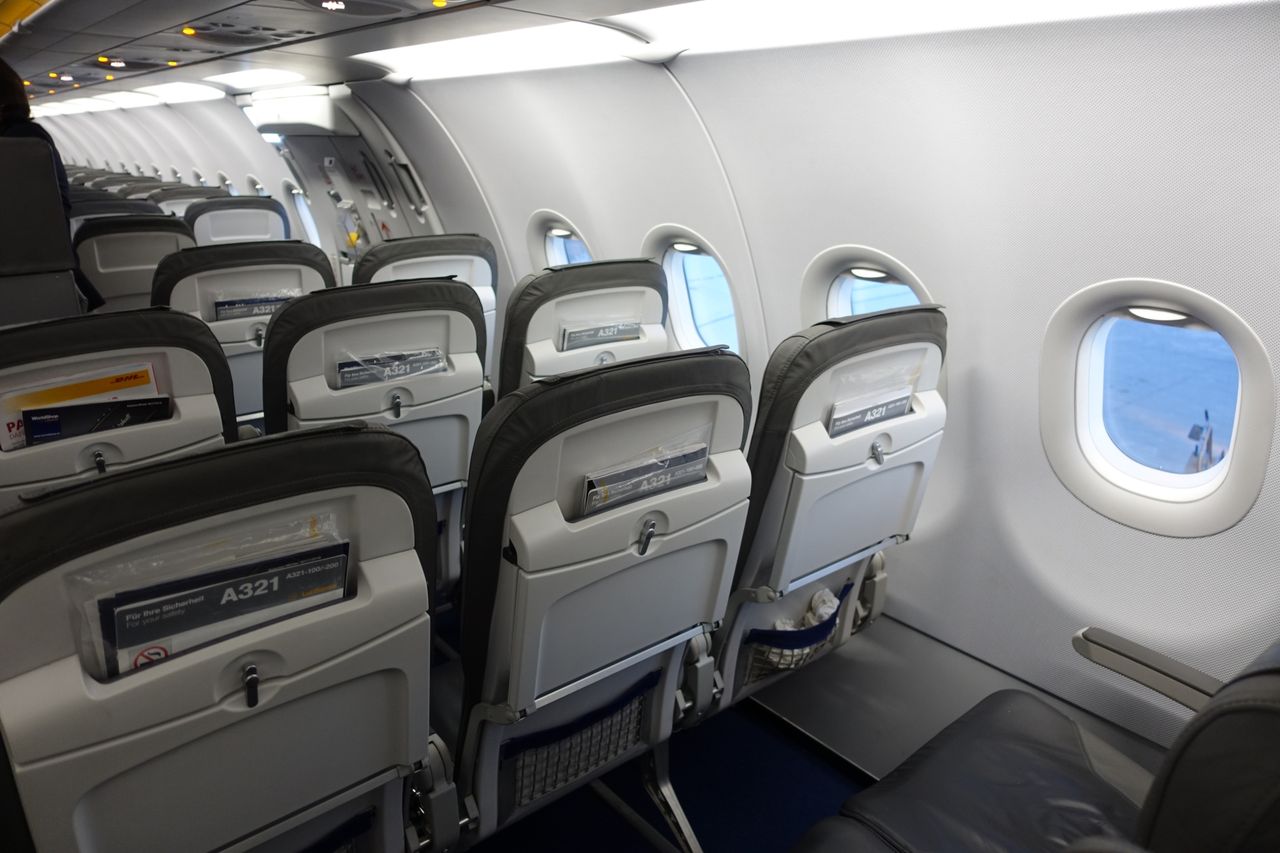 The contributors of Flight-Report published 9 reviews of 2 airlines on the route Hamburg (HAM) → Munich (MUC).