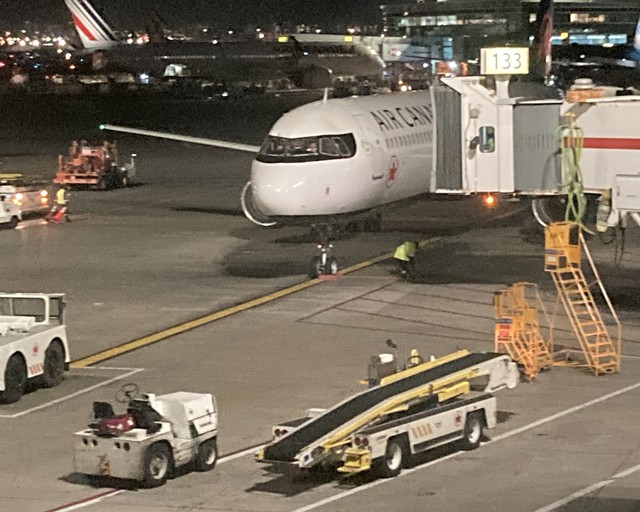 #21 out of 80 Airlines A minimum of 10 flight-reports within the past two years is required to appear in the rankings. 348 reviews

Hello guys. Today I'm sharing an "elevated" flight experience with Air Canada. It was amazing to see how Air Canada's crew members turned an unpleased experience to a positive one.  For starter, the flight was delayed for two hours and I spotted some aircrafts that rarely appears in west coast Canada. 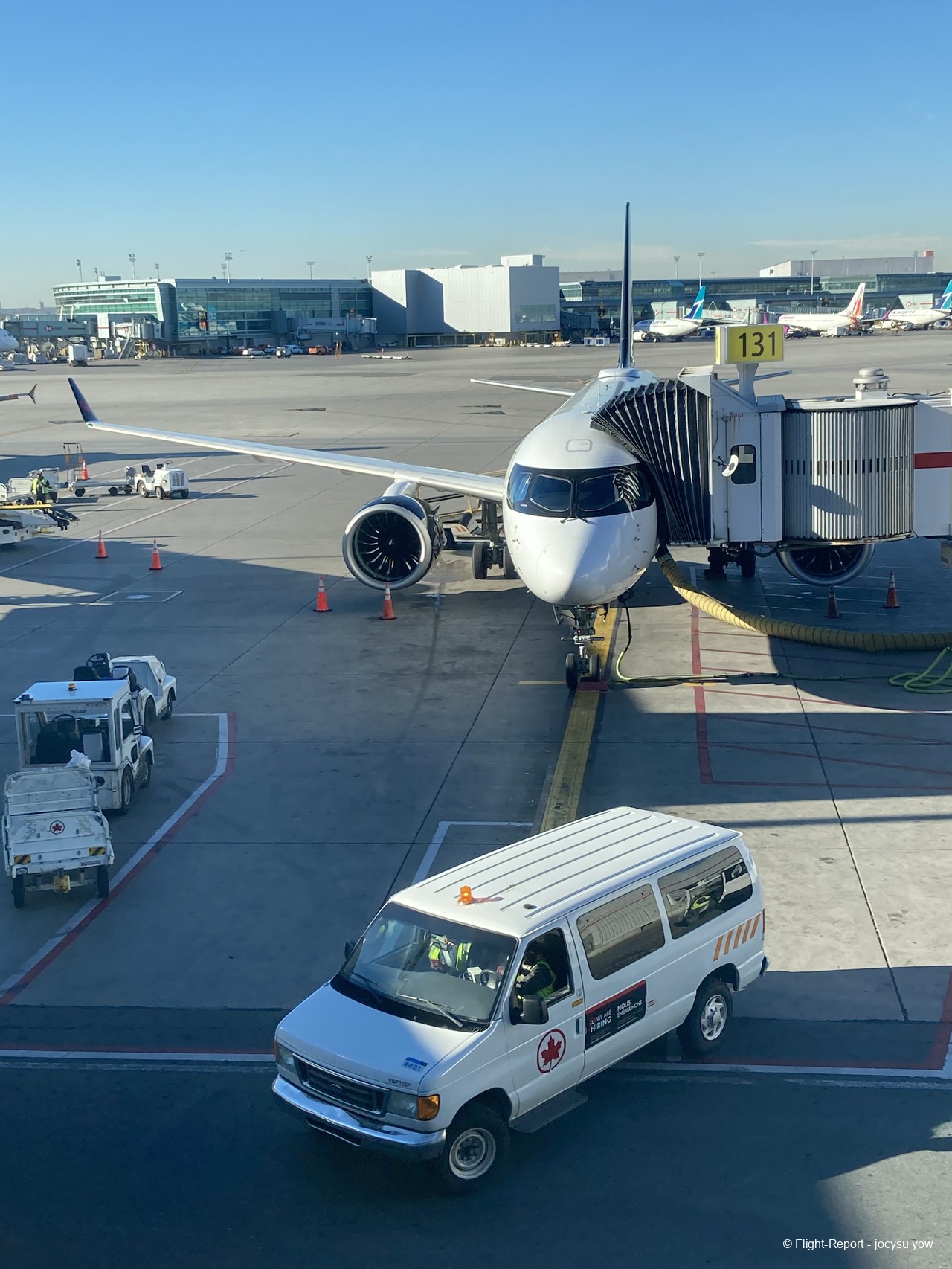 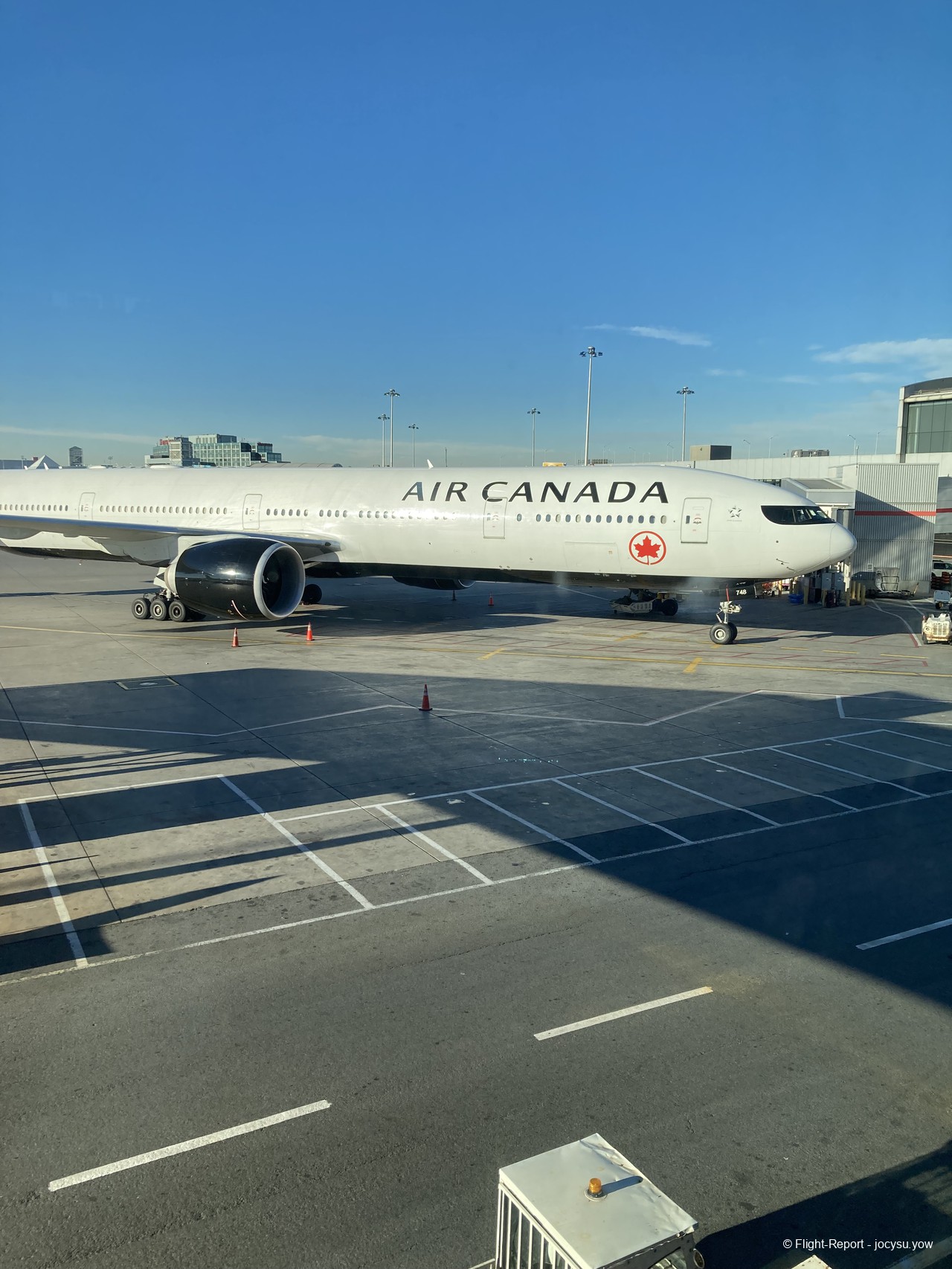 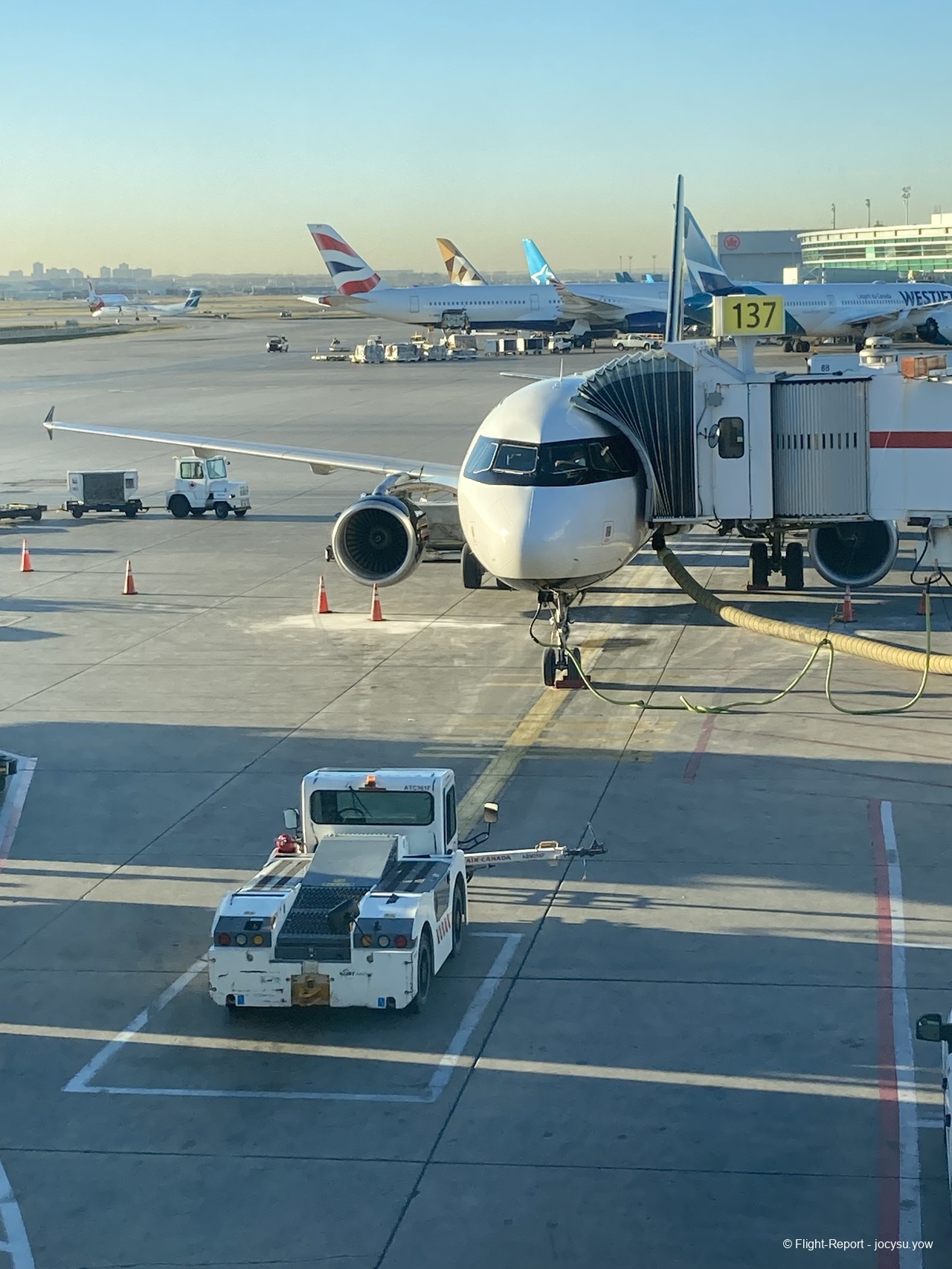 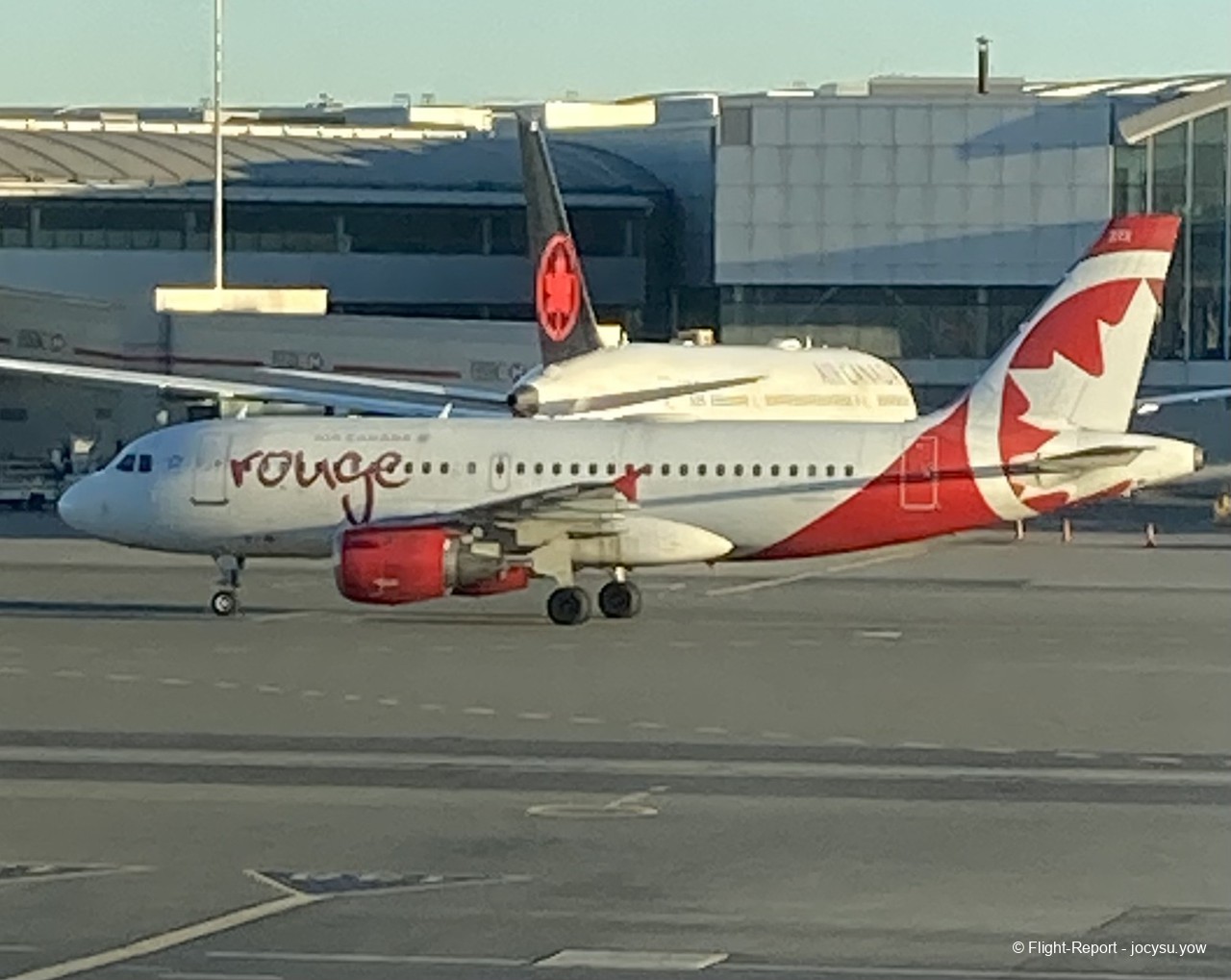 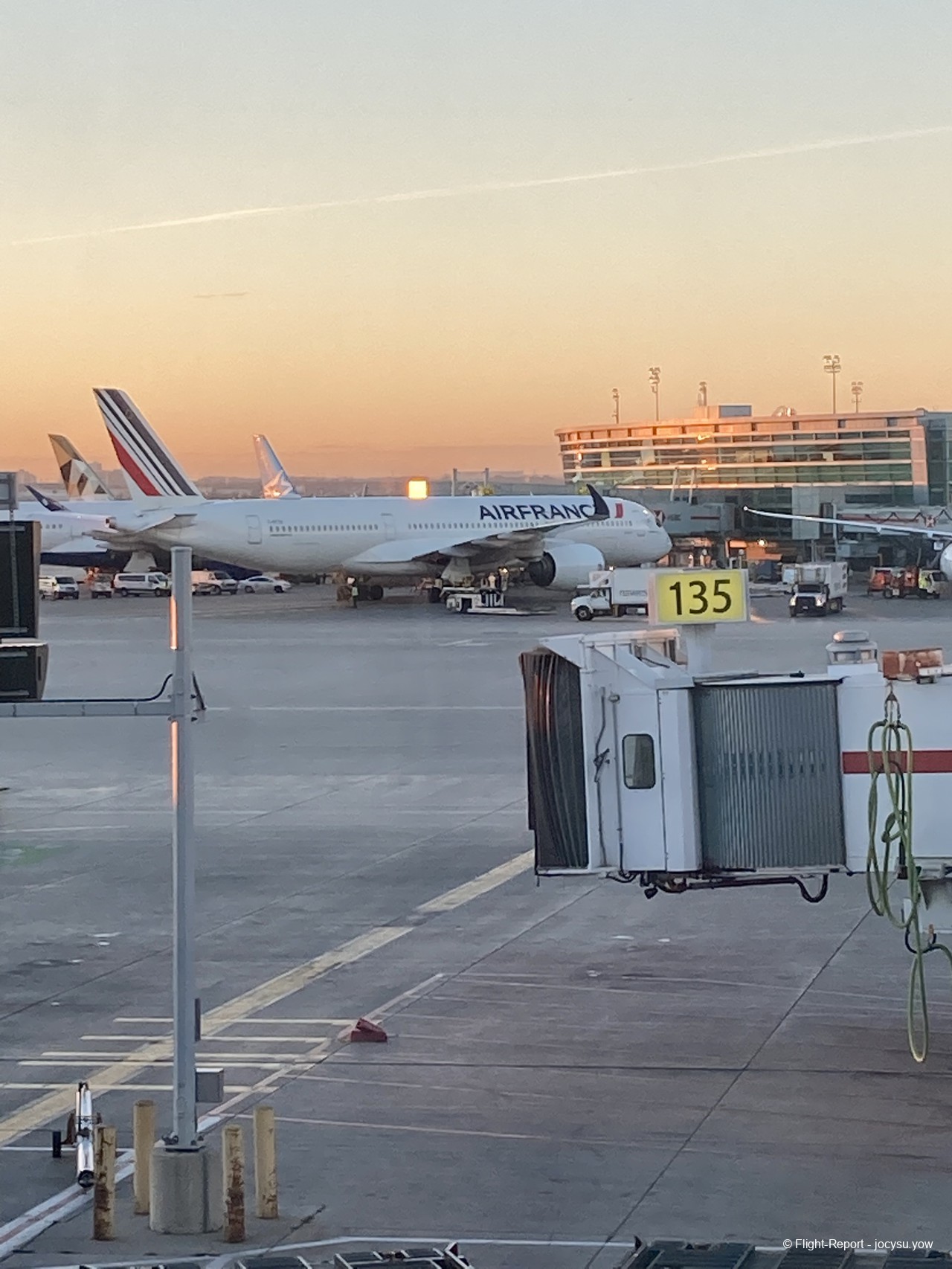 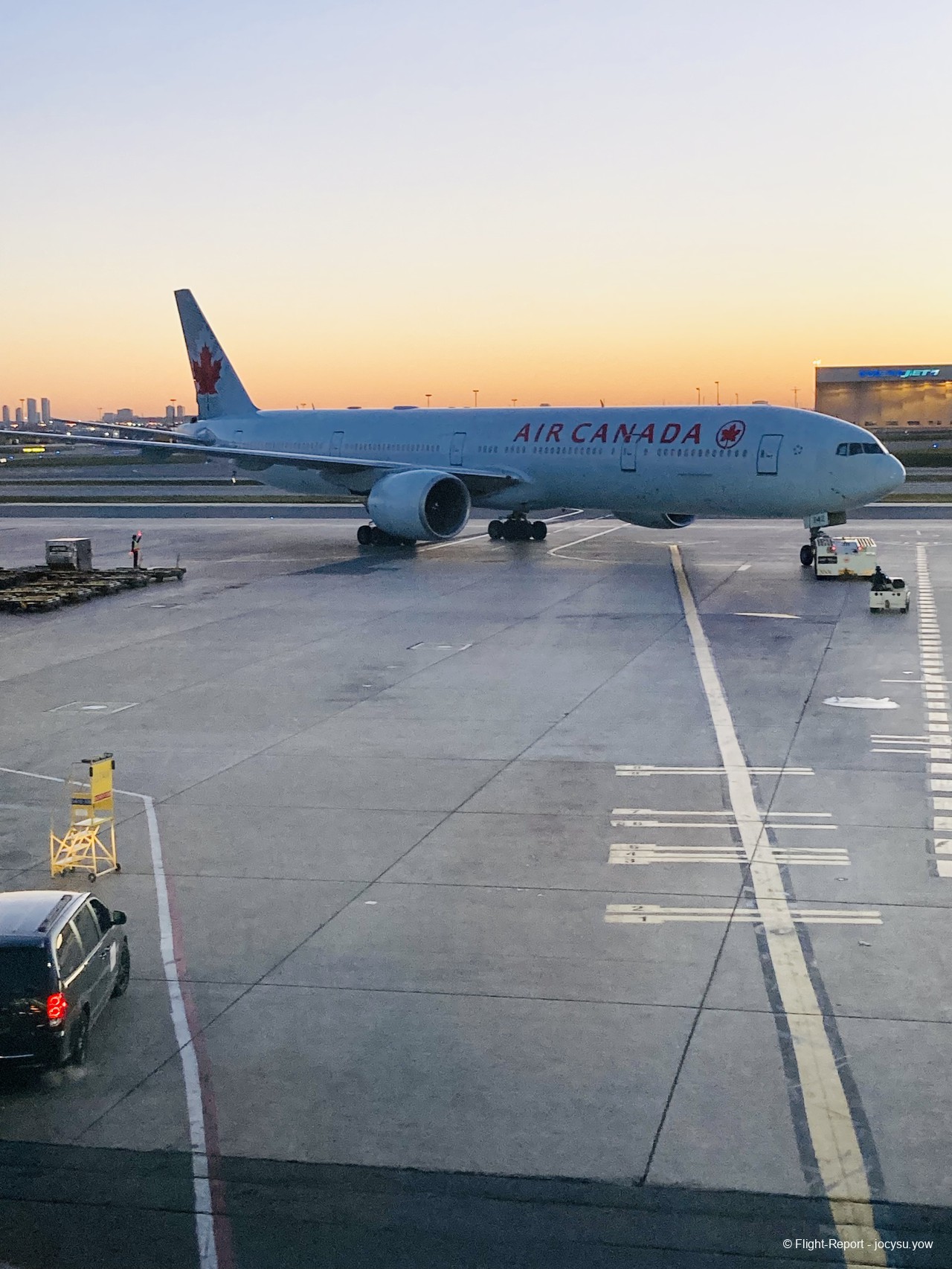 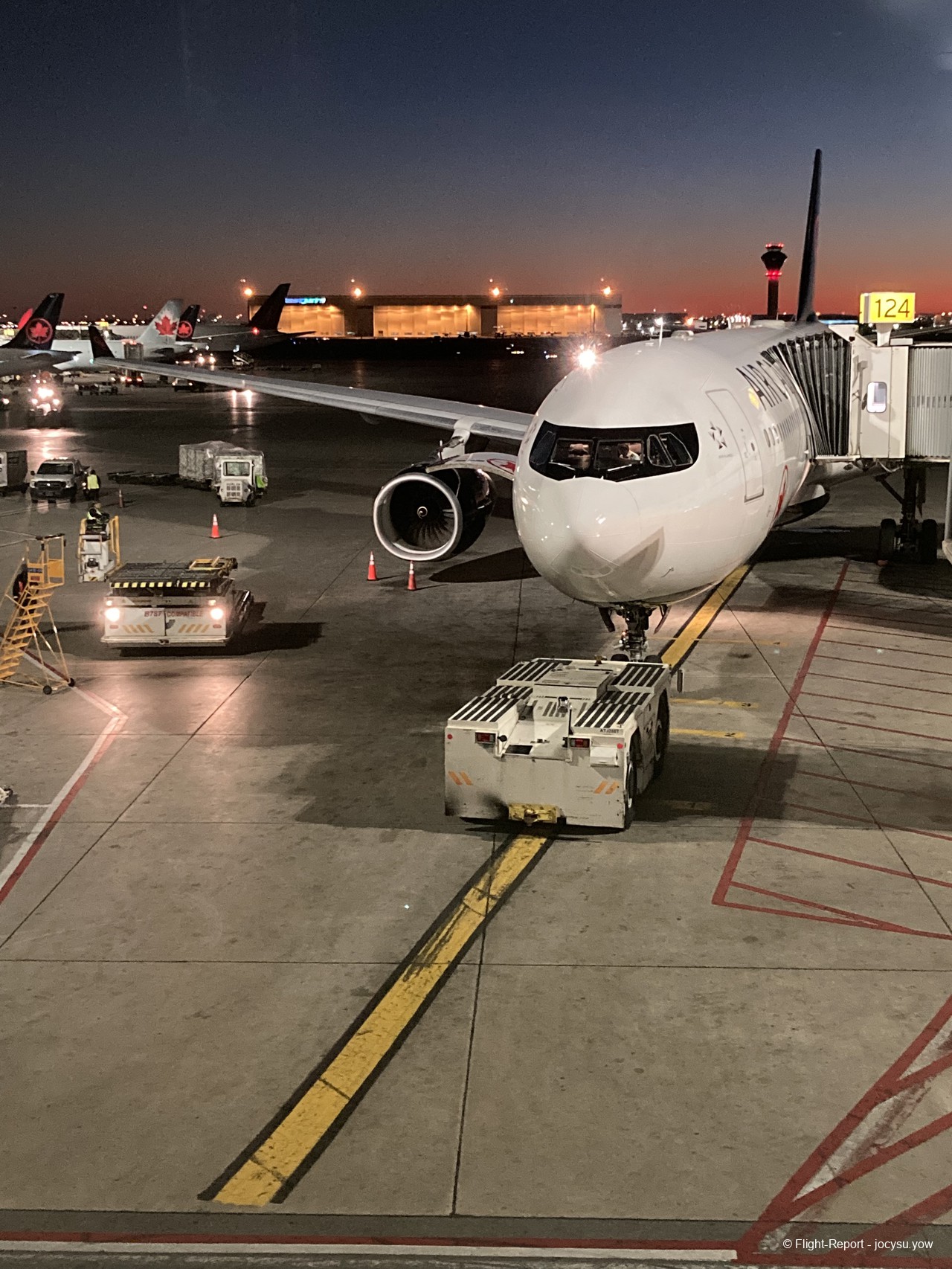 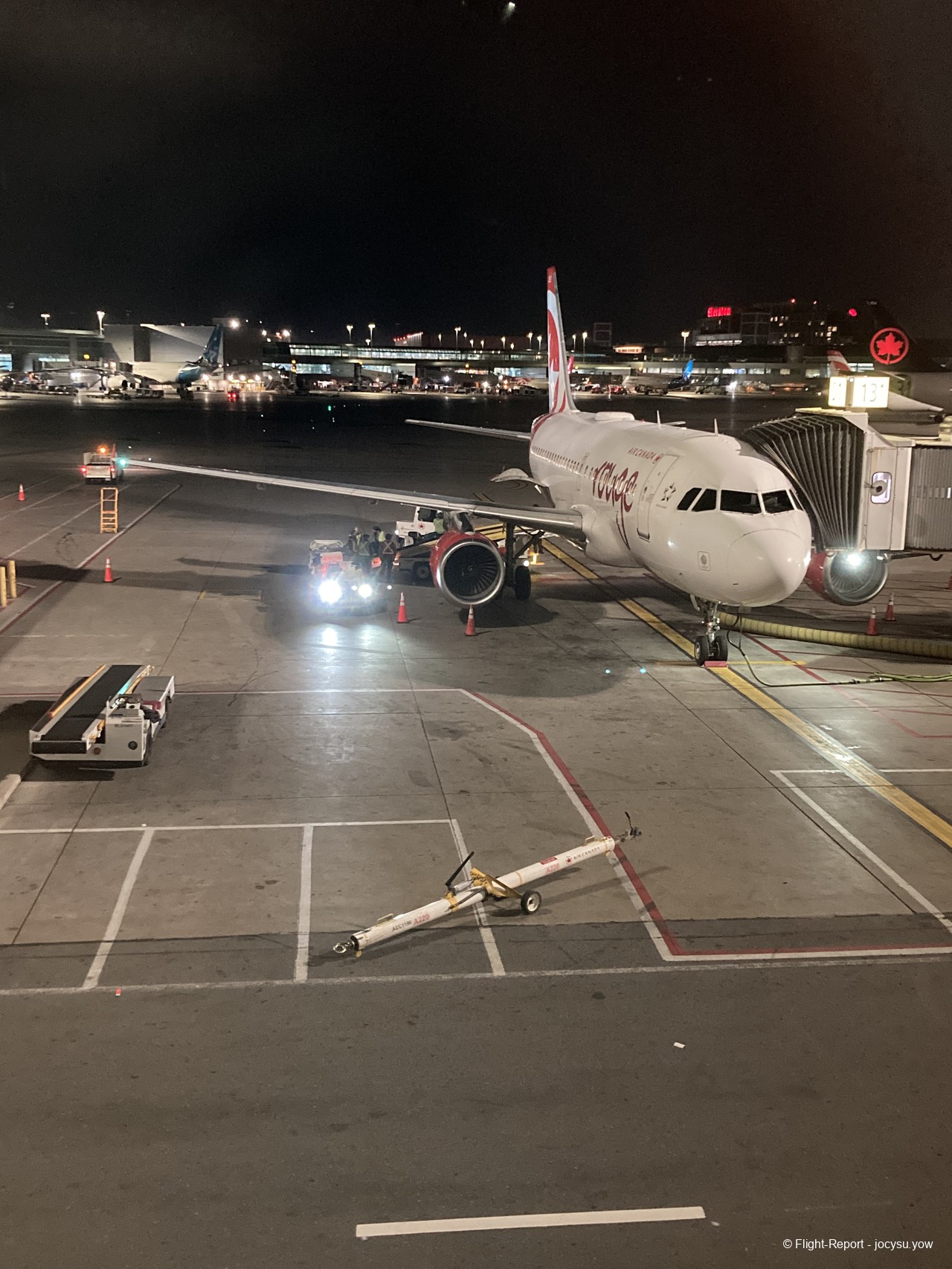 Some other Air Canada's aircrafts 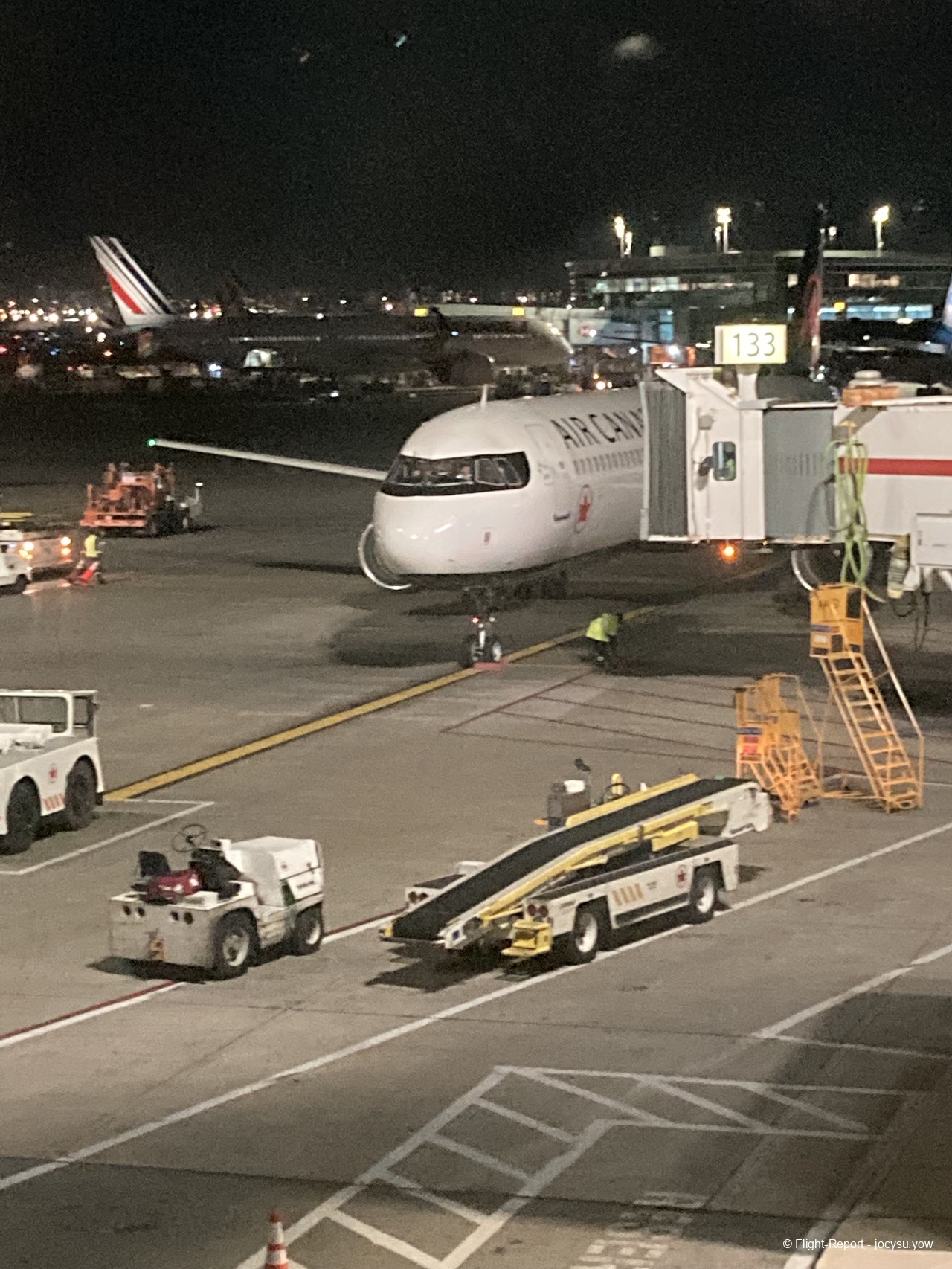 Our aircraft slowly moved into our gate. At this time everyone, including the crew, were waiting. 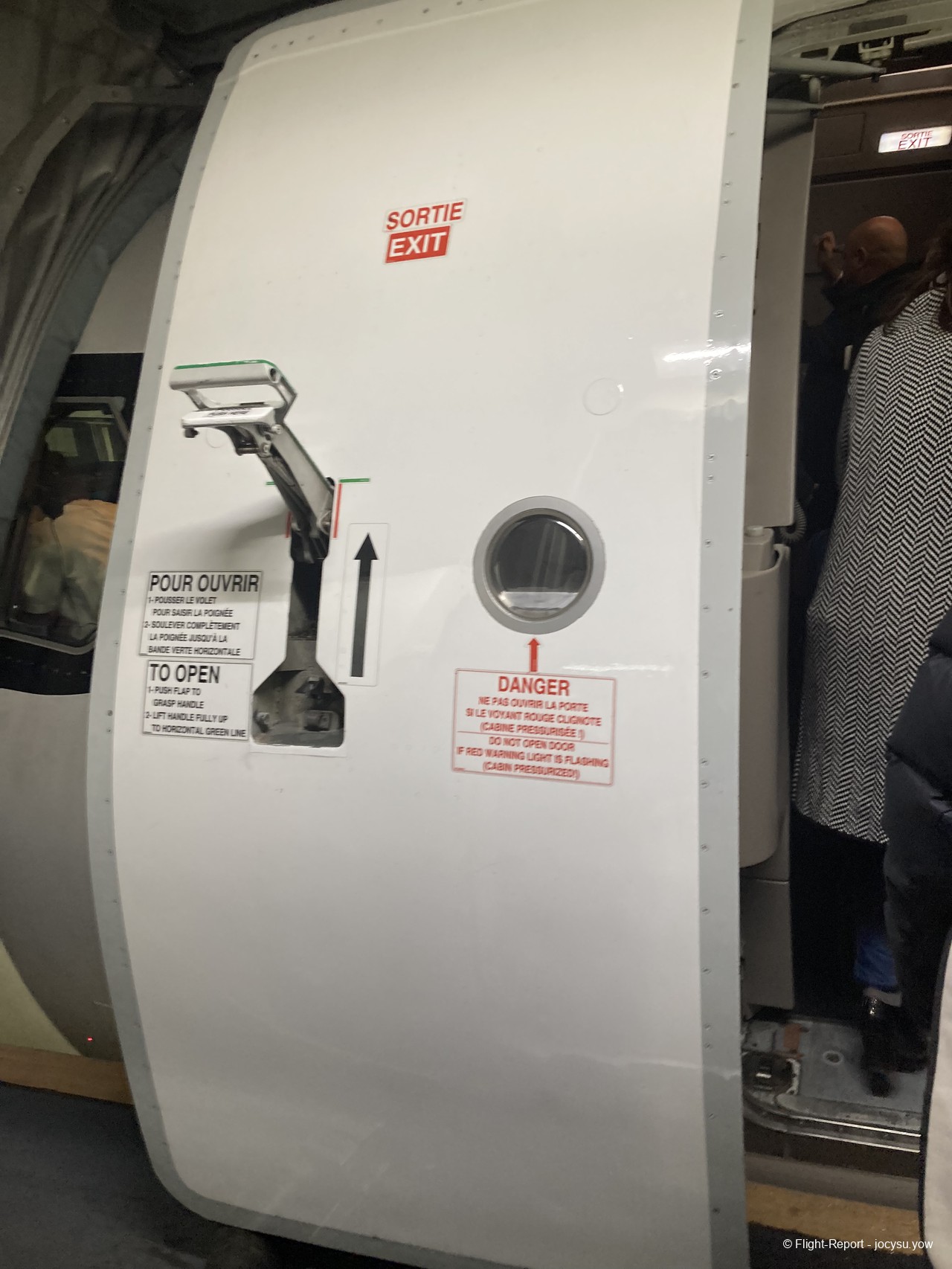 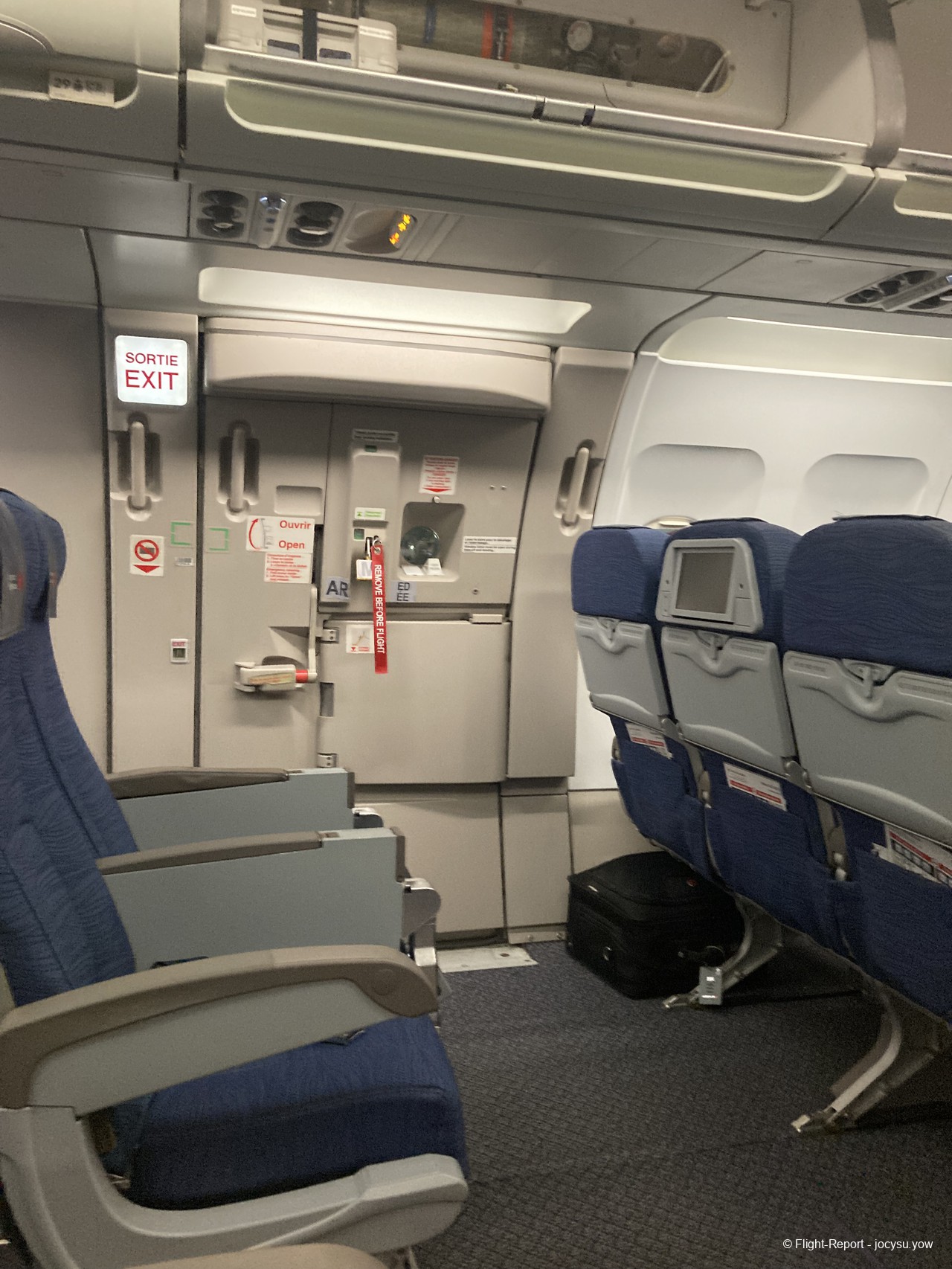 I sat at the preferred/ exit row seat, which gave me a great view of the cabin doors and extra legroom for this 4 hrs flight. I also love to interact with the crew (of course NOT during take-off and landing) so this seat was perfect! 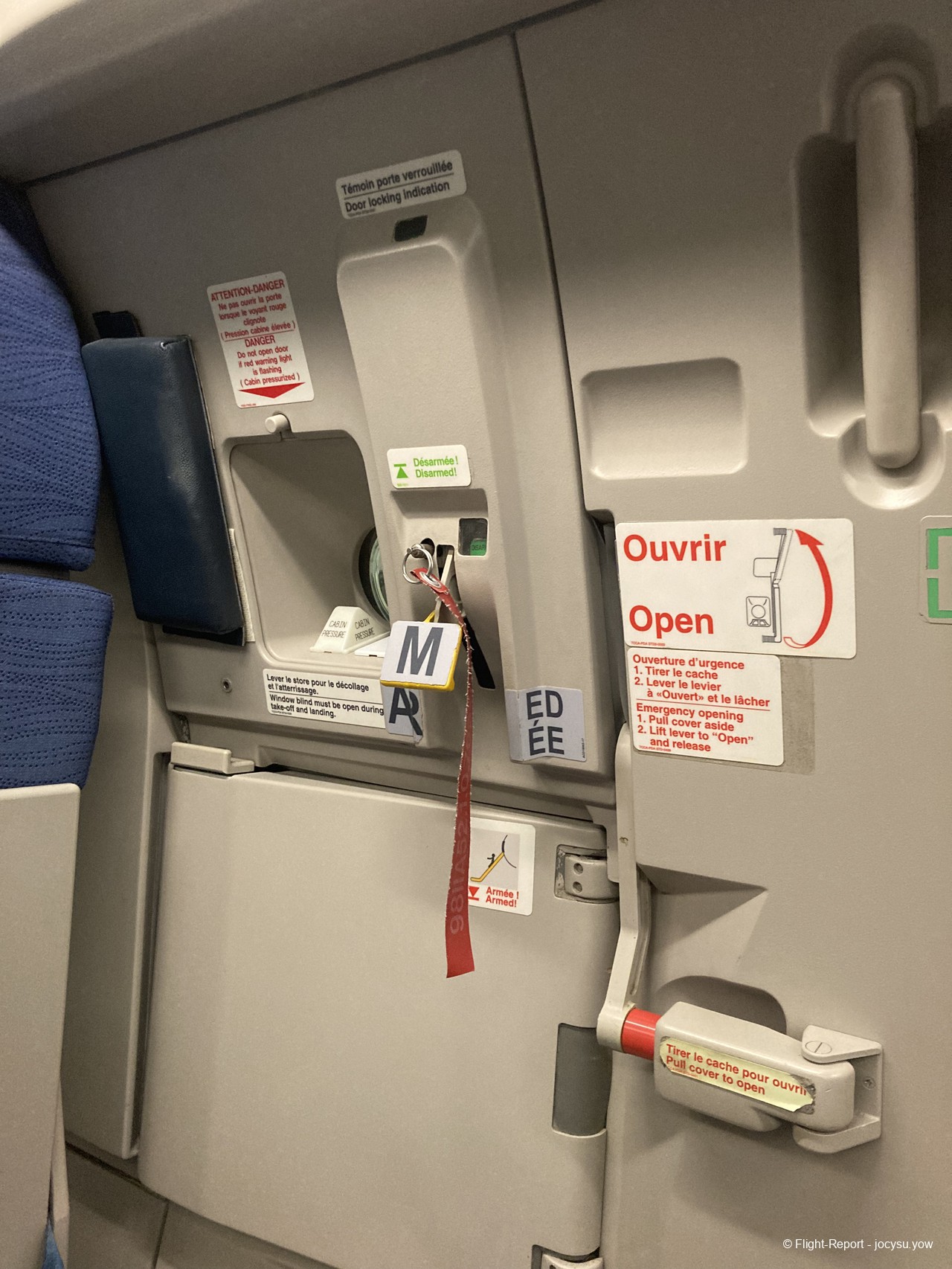 The door wasn't armed yet. It was interesting to see that crew members didn't really "cross-check" each other's work after they armed their doors. In Asia, it is strictly implemented. 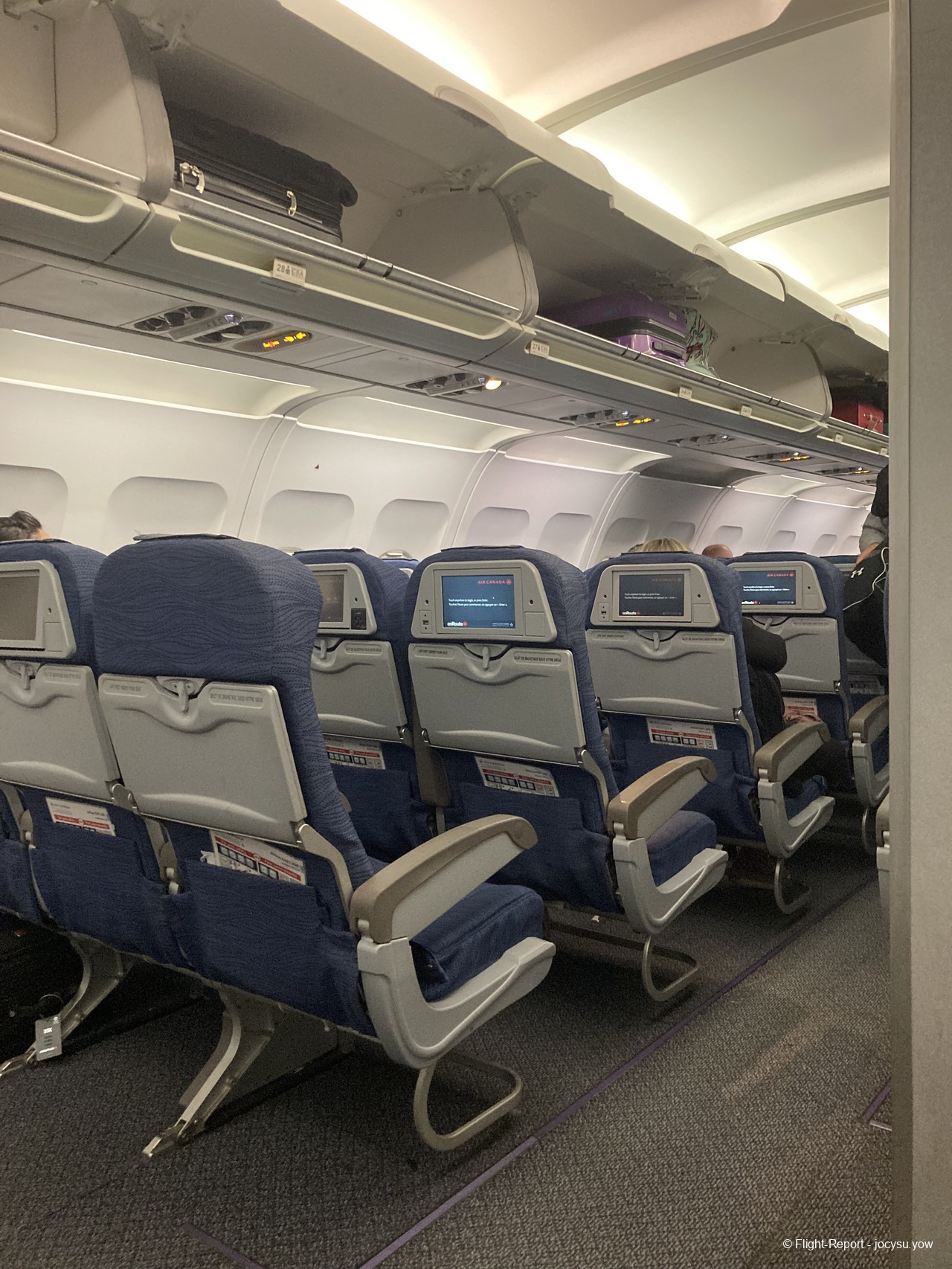 These are the regular seats. 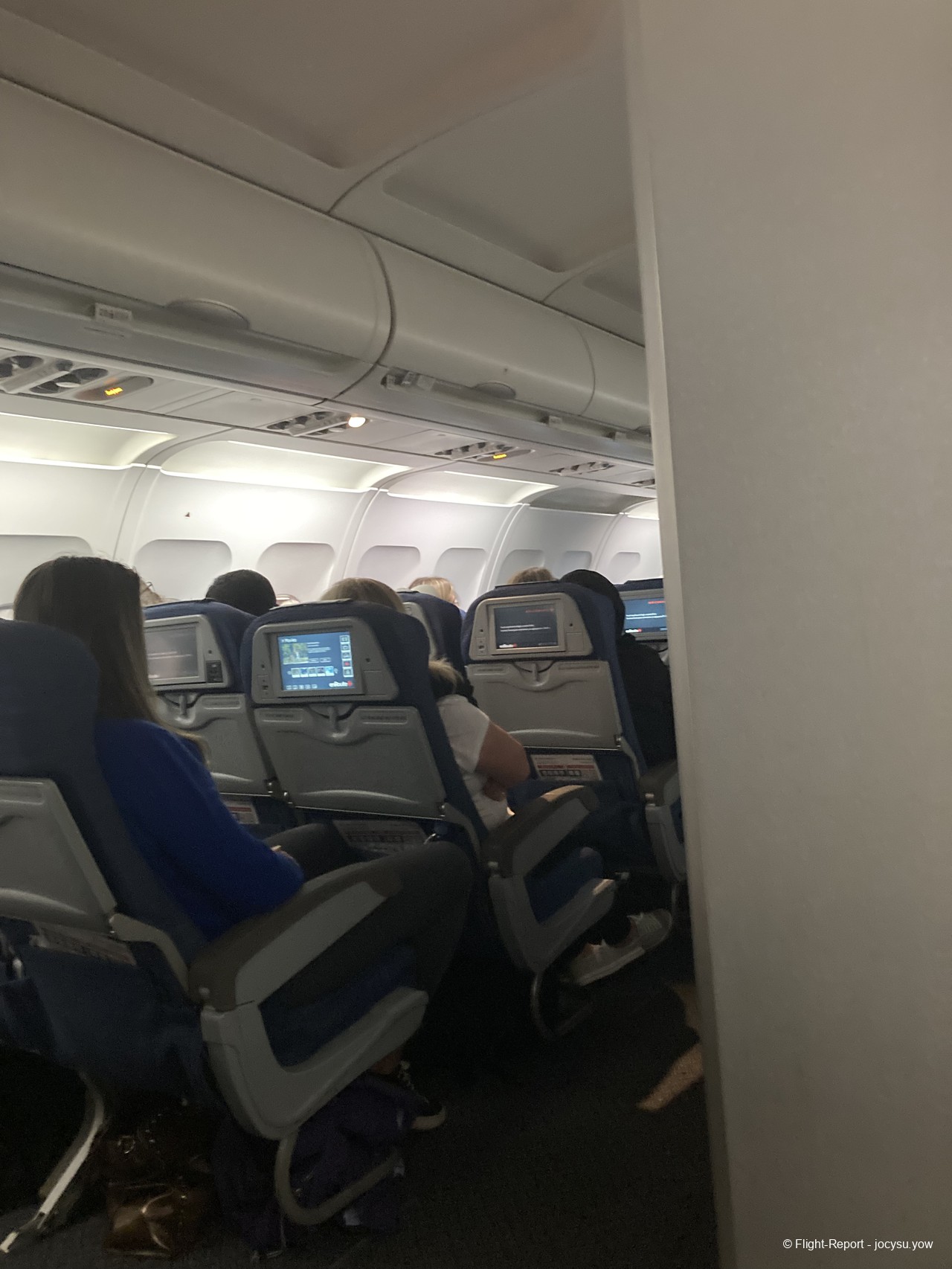 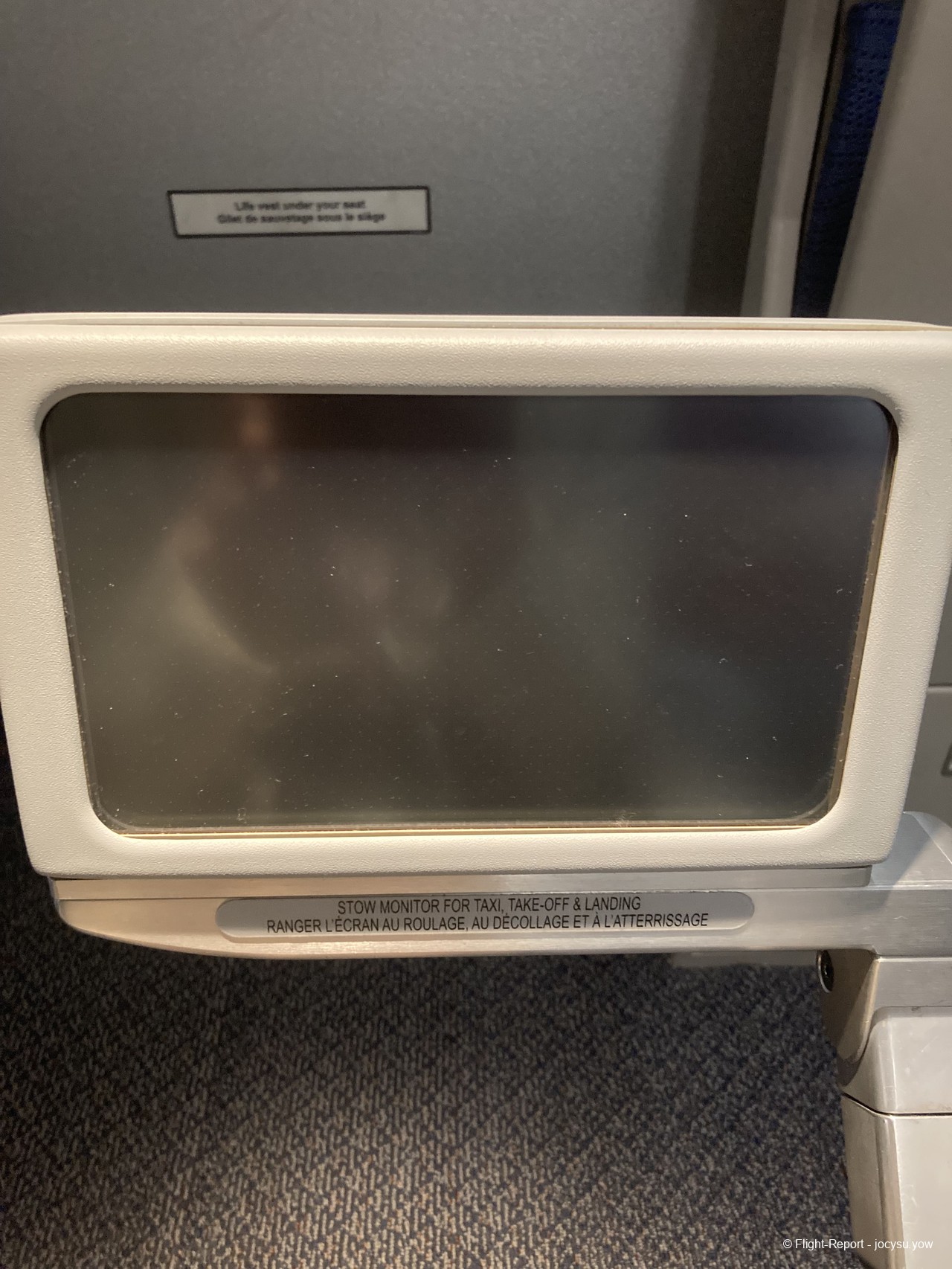 And we finally took off! After we reached the cruising altitude, this YYC-based flight attendant who sat across me helped me pulled out the personal television. This was a really nice gesture, and was also the time we figured out that the monitor wasn't working. This particular flight attendant was really nice and warm-hearted. She tried to find alternative seats (which there weren't any on this flight), and she offered my free food! She literally said I could order anything from the menu! Nice job AC! 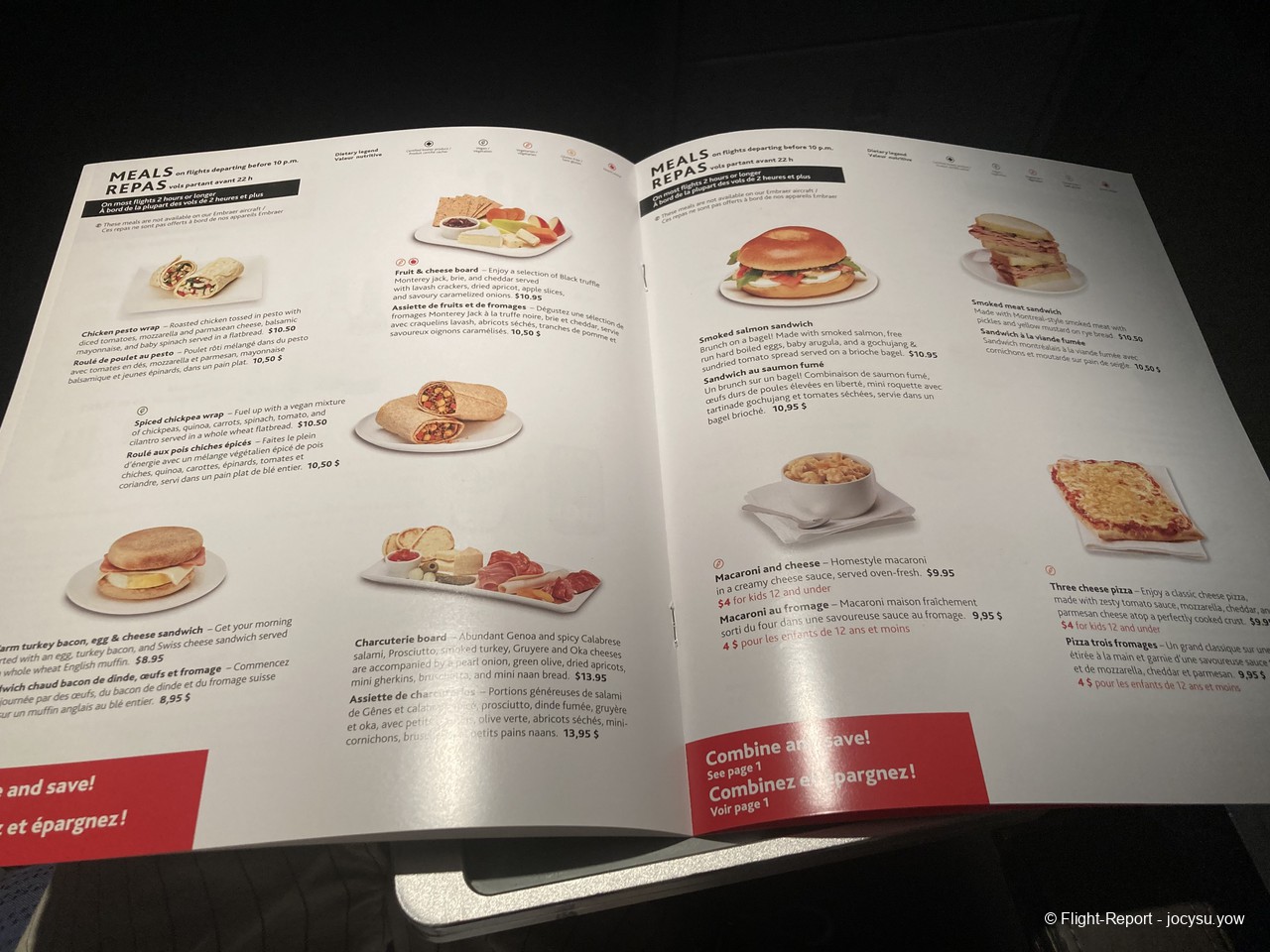 As this flight was more than 2 hours, no snacks were served. Instead, there were only complimentary drinks and buy-on-board. But today, I got the opportunity to choose whatever I want. 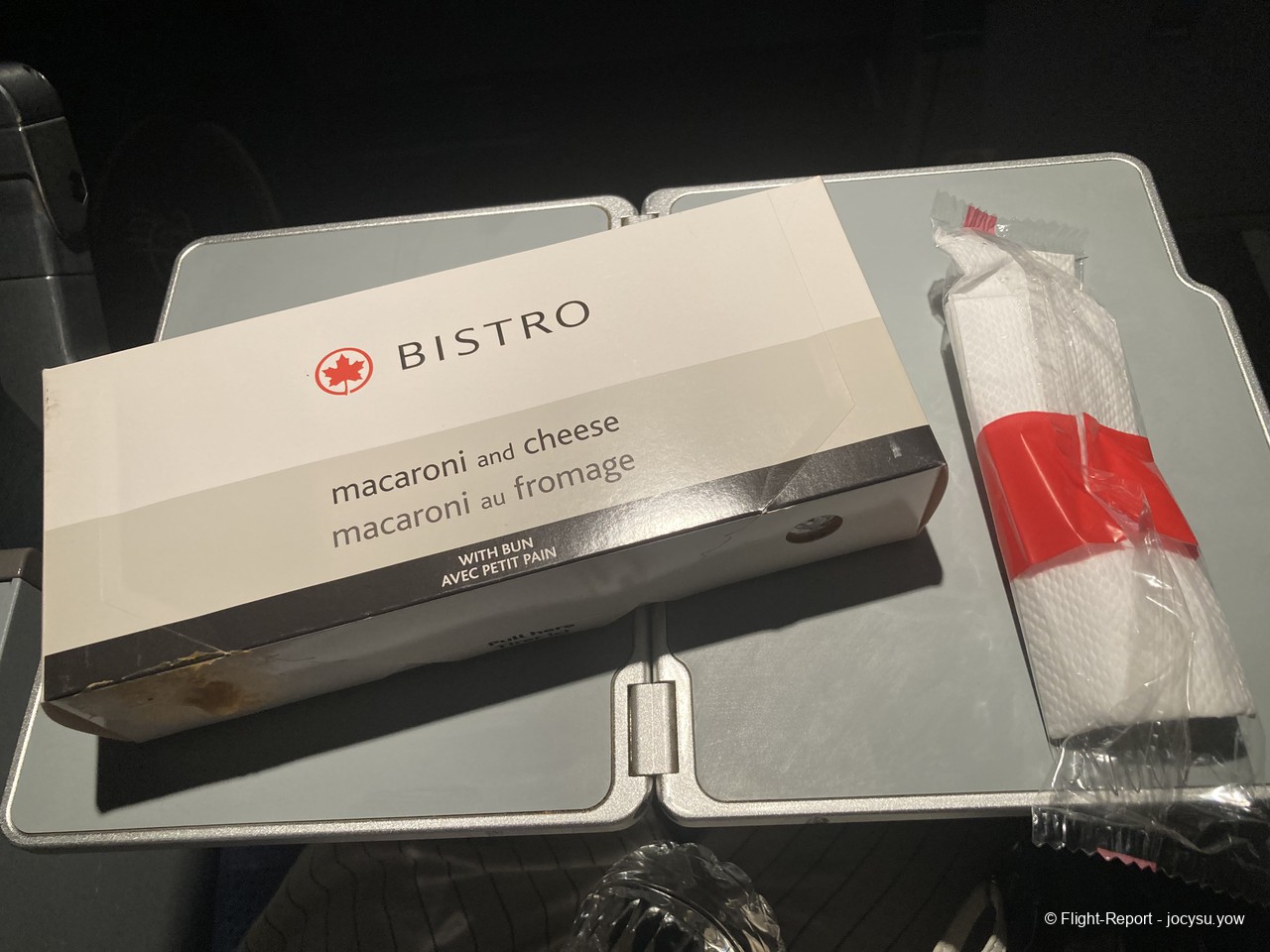 I opted for this mac and cheese. The taste was decent and the meal was perfectly heated. but the portion might be too small for those who actually paid to buy this. The bun was hard to bite, but I was glad that it was warm. 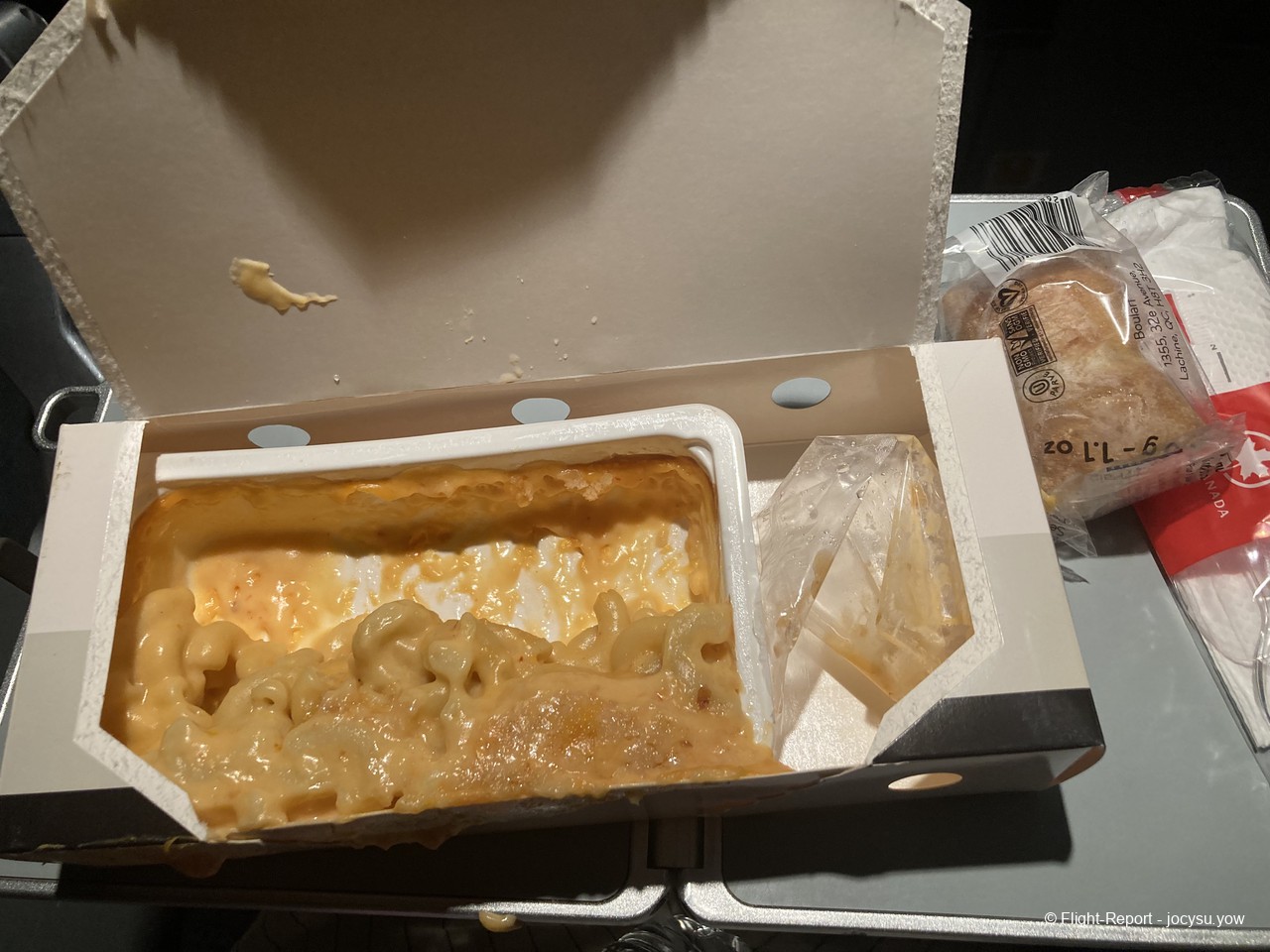 It tasted a lot better than when it looked like. 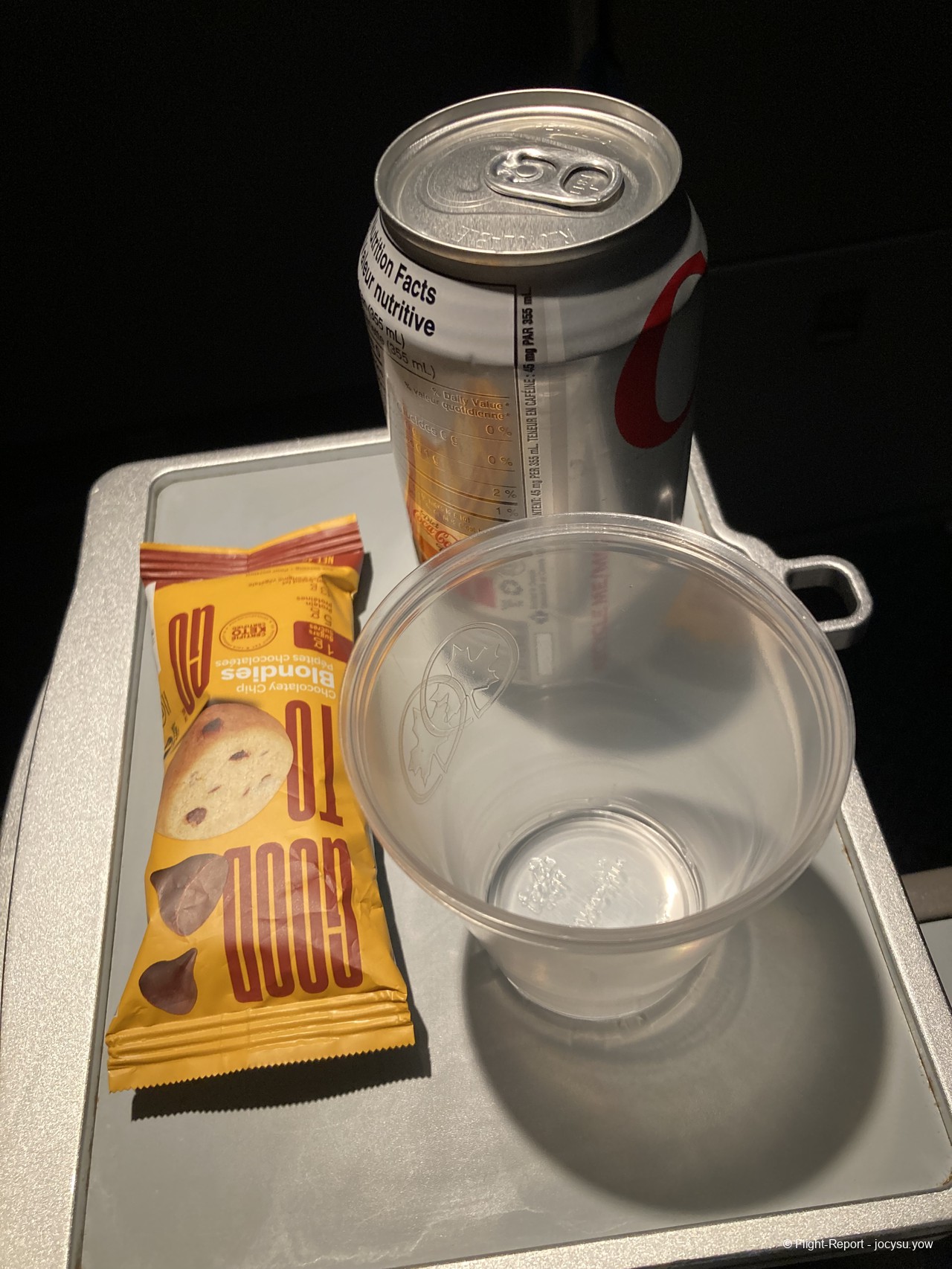 Since I have no personal entertainment, I made a thank-you note for each crew member onboard as they all tried really hard to make me enjoy this flight. I went to the back galley with my drawings (:)). They all laughed and were very delighted. They offered me more snacks from their menu! 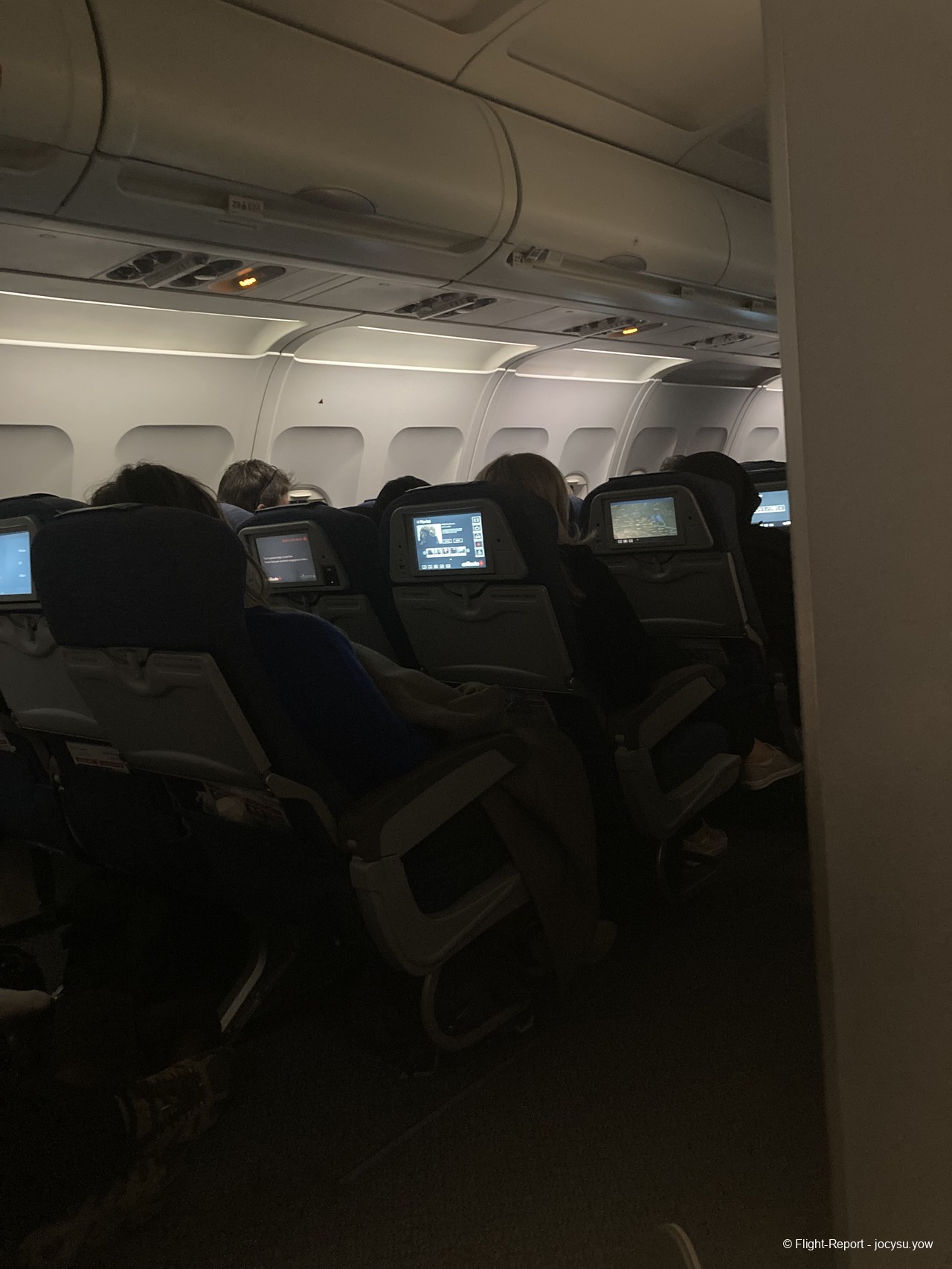 And finally the flight came to an end and we landed safely in Calgary.

Although there were some "turbulence" before and during the flight, the crew's service was top-notch and they were trying really hard to do some service recovery. This was definitely the most memorable flight I had with Air Canada as well as any other airline. Air Canada has been rated as the best airline in North America, and I could really tell how they received this award for more than 7 years. The people in Air Canada really make flying different.

The contributors of Flight-Report published 5 reviews of 2 airlines on the route Toronto (YYZ) → Calgary (YYC).

The average flight time is 4 hours and 3 minutes.

He wrote 11 reviews about 6 airlines and 8 airports.