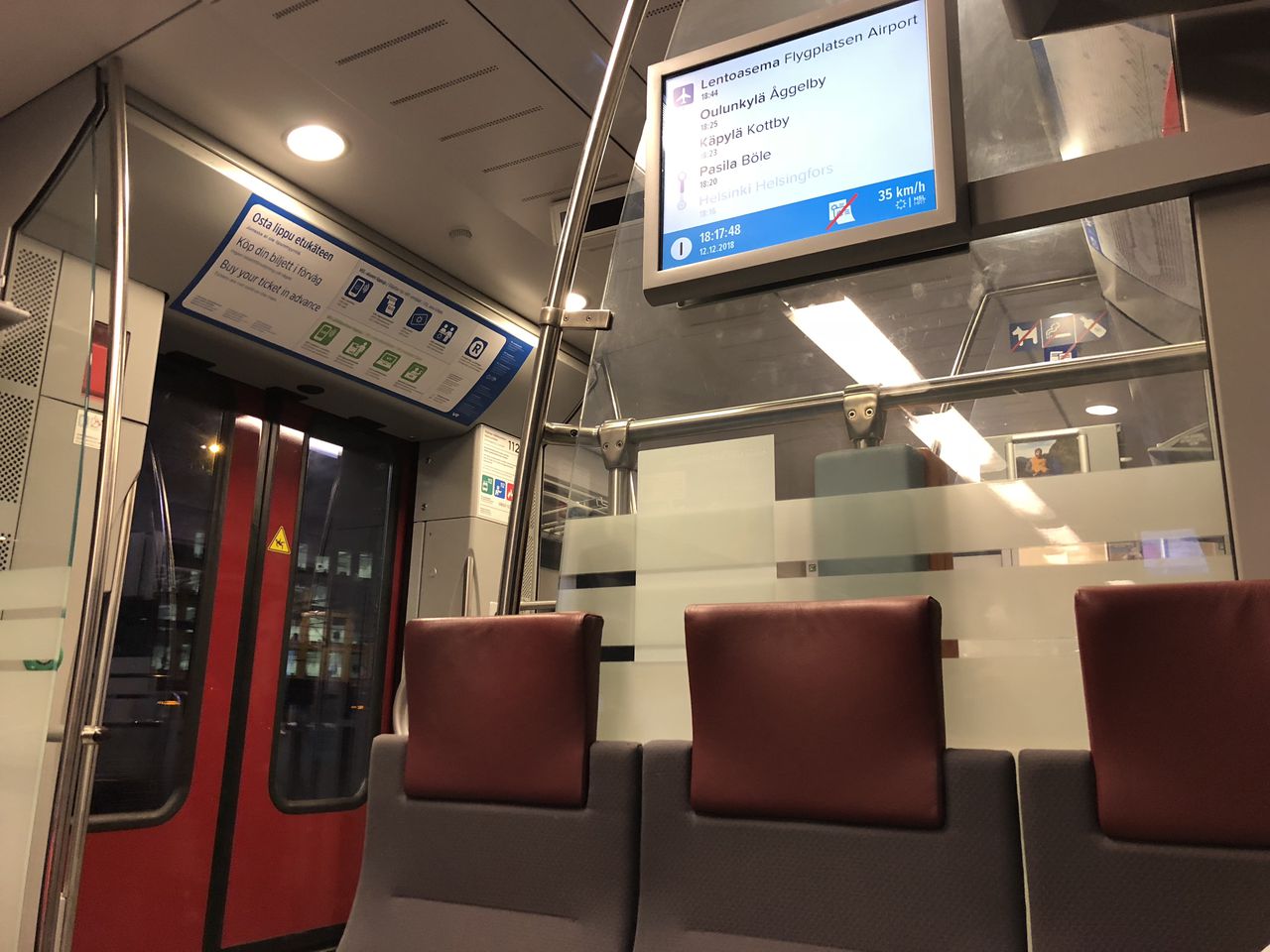 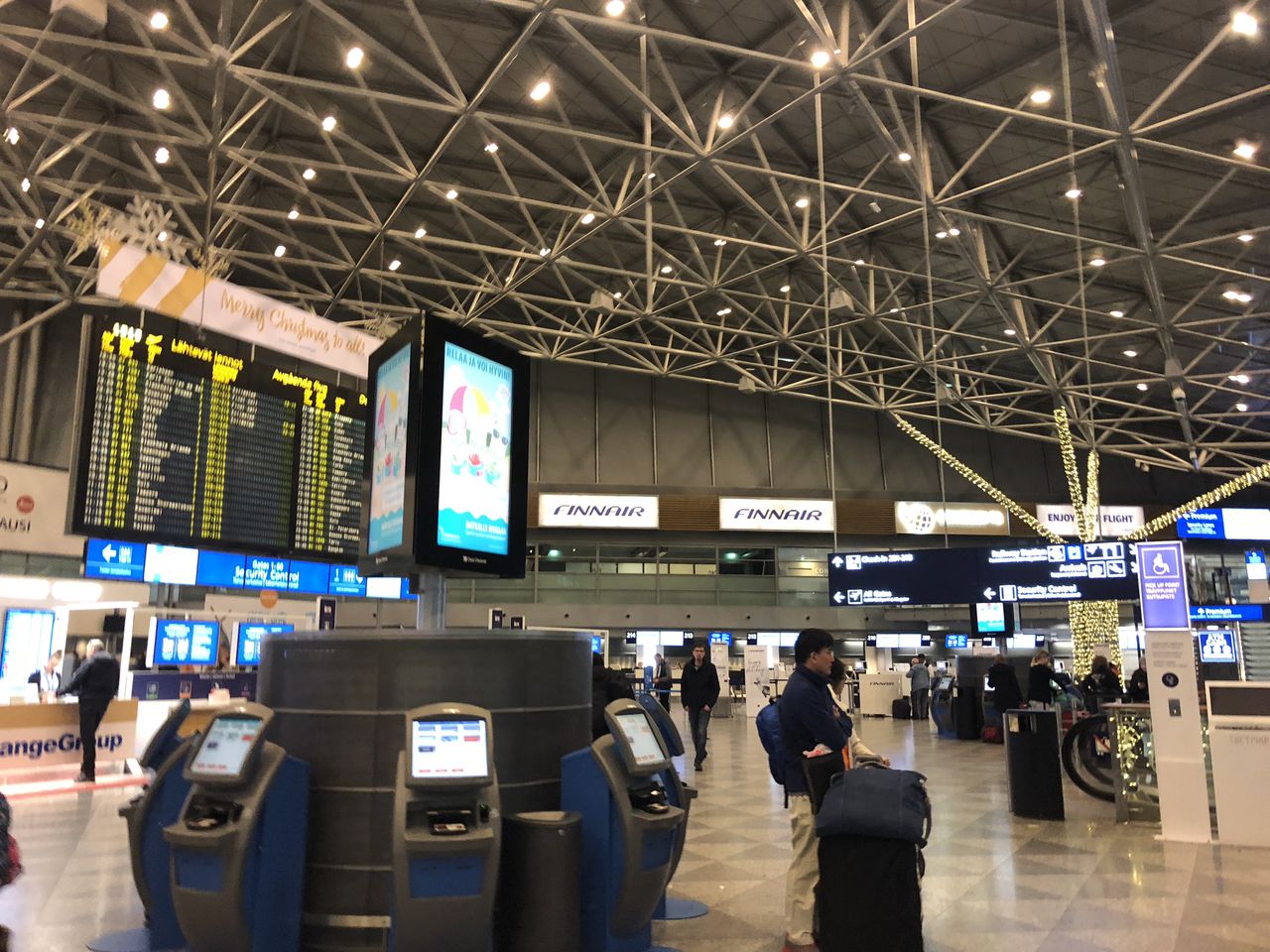 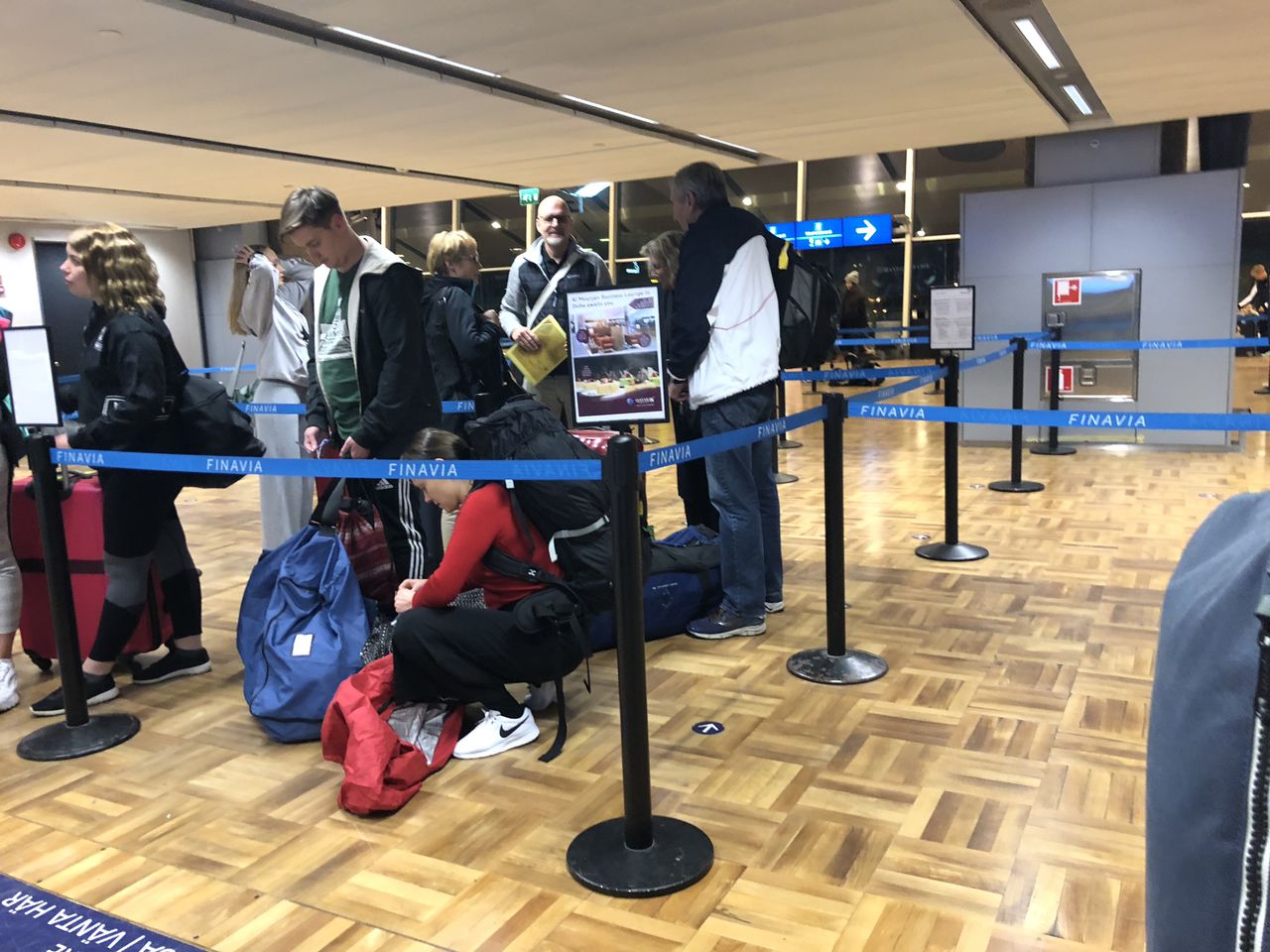 Arriving in the airport. I arrived very early hence check in has not opened yet. However there were already quite a few passengers waiting. Once check in open it was relatively fast though. One thing to note was that tax refund in Finland was quite confusing as when I tried to get tax refund at the global blue desk they told me to go down to customs. At that point you have to take out your receipt and also show them the item you purchased. The process itself was relatively fast but the whole system is very complicated so you might want to check which desk you need to go to beforehand. Public area in Vantaa airport was very nicely decorated with high ceilings that made the place looks spacious and it probably helped that at the time of departure there wasn't a lot of flights so the airport was practically empty. 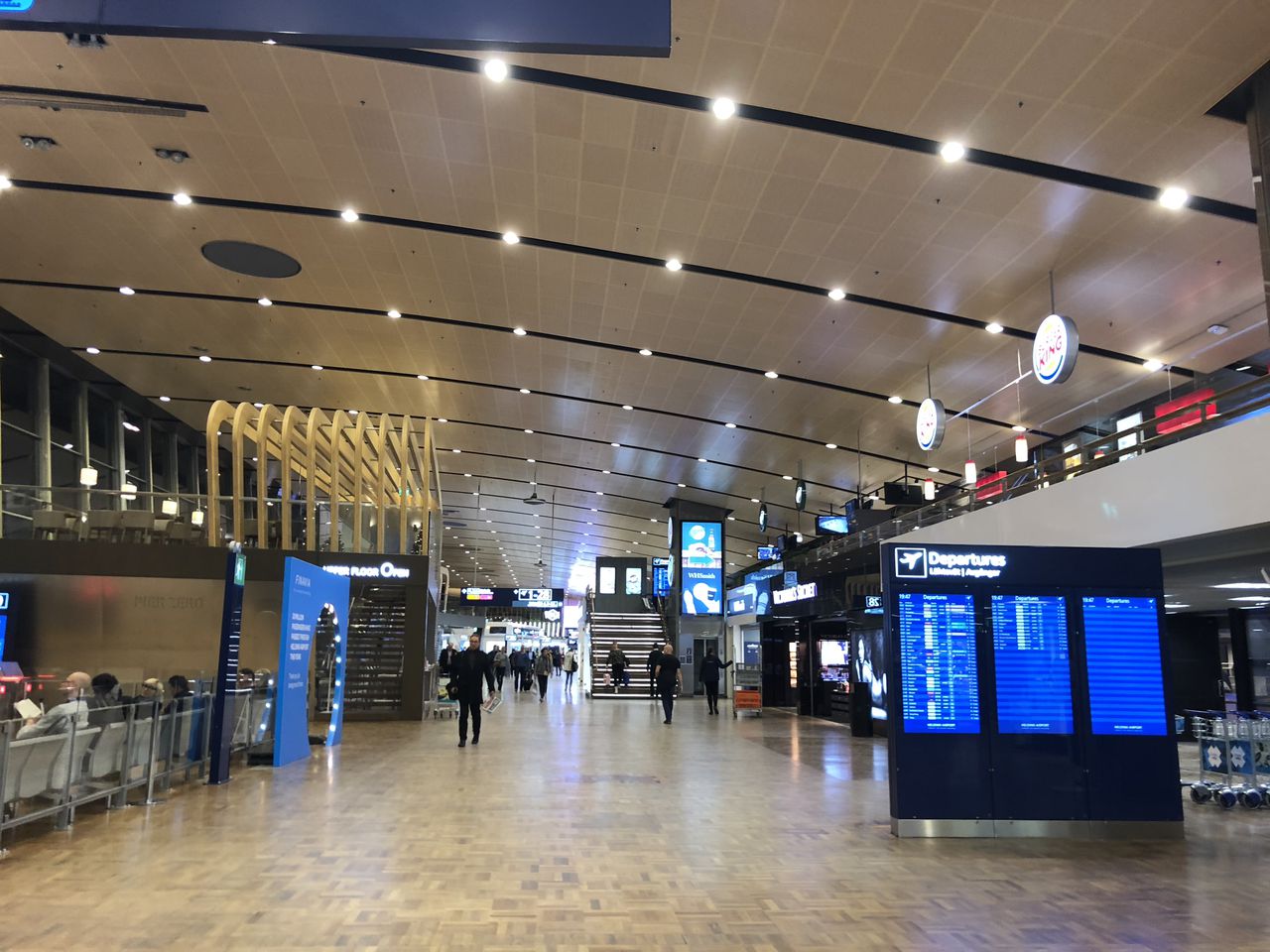 Security was very fast as there was no one there. In Vantaa airport, after security you will get to the transit area. For passenger travelling to outside the schegen area you will go through passport control before being allowed into the international terminal. One thing to note however was that there was significantly less restaurants and shops in the international terminal so if you arrived early you might want to check out the shops before immigration. Immigration was also very fast as there were only a handful of international flights. 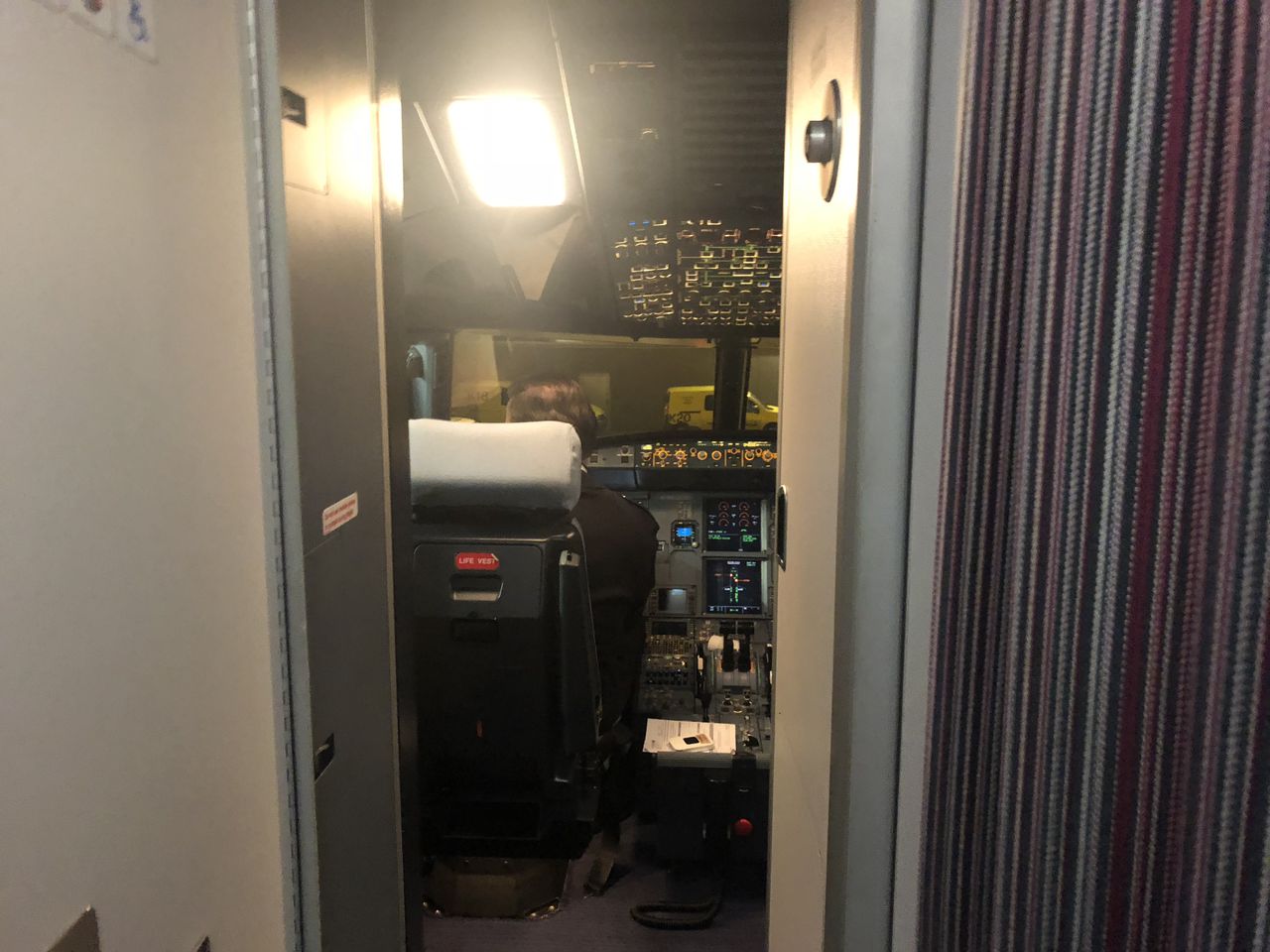 About 30 minutes before departure boarding was announced in groups. It was rather chaotic as passengers were already crowding around to gate before boarding was announced. There was quite a jam both on the aerobridge and on board the aircraft. The good thing was that I got a very clear look at the cockpit while waiting for the passengers in front to be seated. One thing I should mention was that it was very nice of the crew at the door to greet us by our last names as we boarded - even though she was reading of the boarding pass but it does make the service seem more sincere. The seat pitch on this aircraft seems rather generous although the IFE box was quite annoying. The screen on this aircraft was - for the lack of better word - terrible. The screw was extremely unresponsive and I had to press very hard to get it to work (they could at least give us a handset). The resolution was also quite bad but it wasn't a huge problem as I slept through most of the flight.


Timelapse of departure from HEL The menus were given out after takeoff. The service started off with dinner. I choose the chicken tikka masala. This was easily the best meal I ever had on a plane. The chicken and the rice complemented each other very well and the sauce used gave it a nice flavour. I had an apple juice to go with the meal. 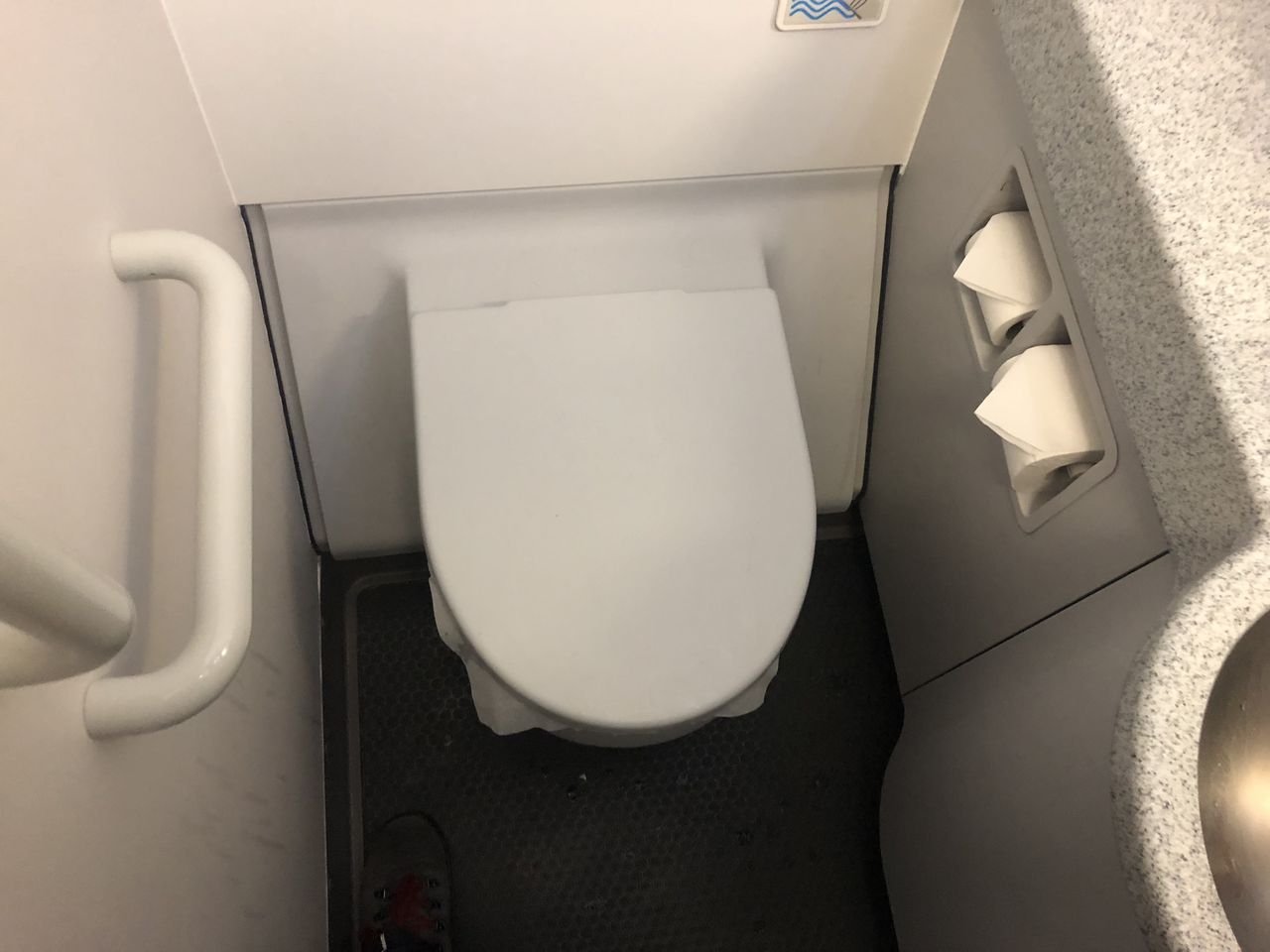 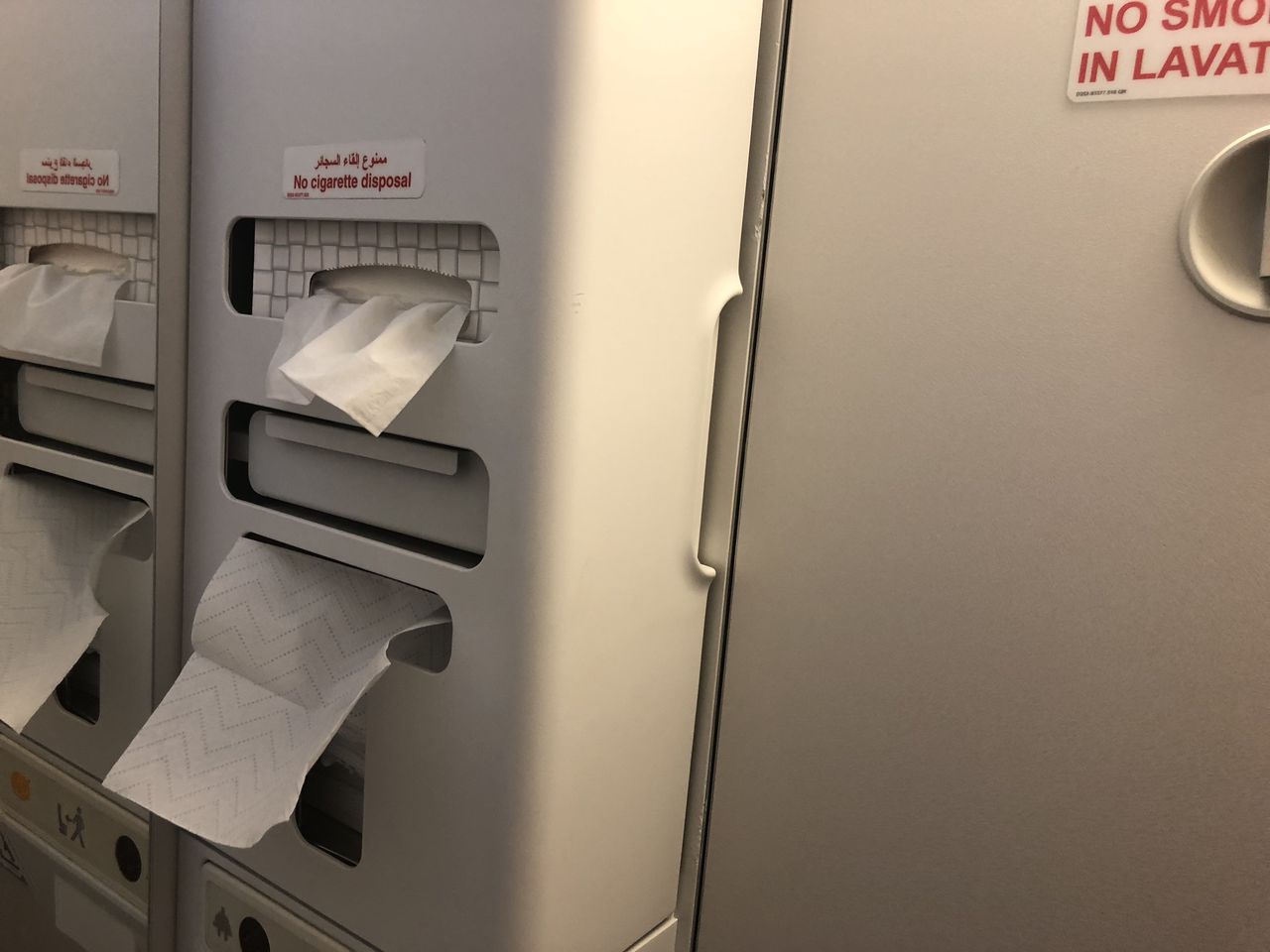 Went to the toilet after the meal service. It was kept clean although nothing to special. 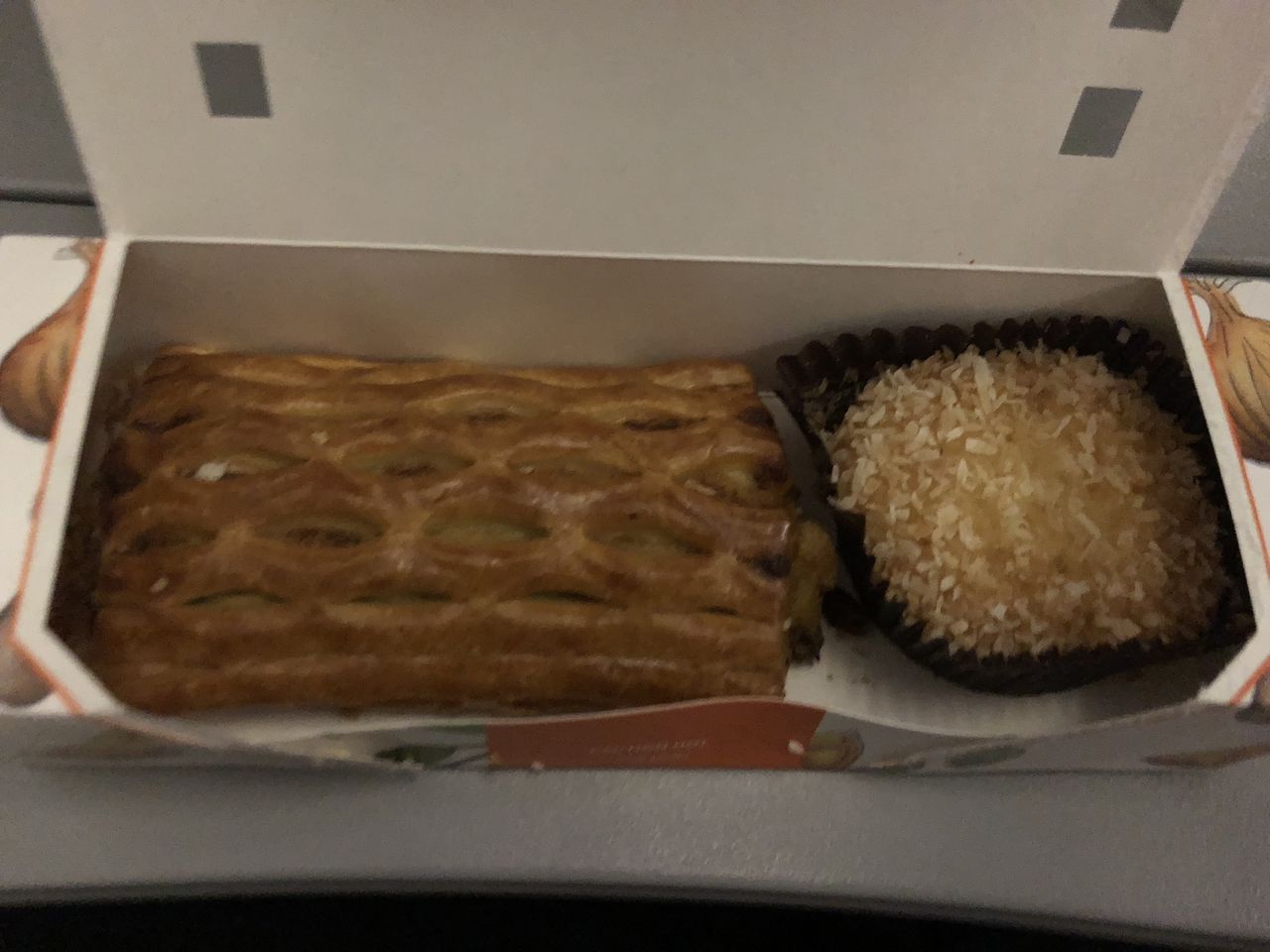 A snack service was conducted before landing. It consisted of a Arabic pastry with turkey and egg along with a coconut and vanilla muffin. The muffin was very sweet and nice although the pstry was a bit hard.

Timelapse of the landing. 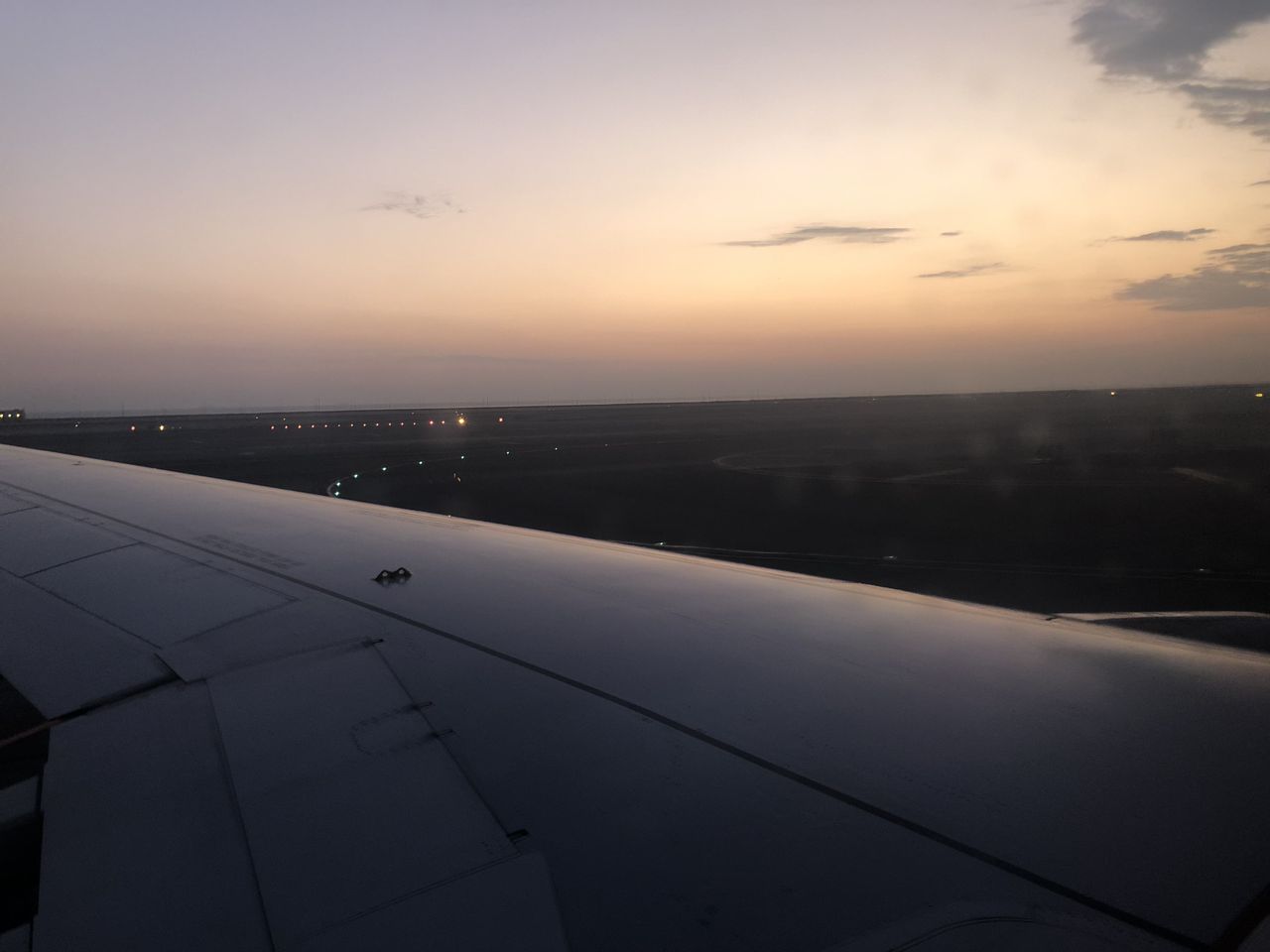 There was some very nice view during landing and the seat I am on gave me a spectacular view of the wing. Arrived at a remote stand in doha.
See more

The small plane and full flight makes the aircraft feel very noisy and small and the IFE was particularly annoying. However what the plane lacks in IFE was made up by the polite crew and the delicious meal provided.

Both Doha and Helsinki had very efficient security procedures and did not take a long time to clear the security and immigration. This was even more impressive at Doha as we arrived during the peak hour so there were many travellers transferring at HIA and yet security still took minimal time. There were many shops at both airport (but of course Doha wins in this aspect). The downside to doha was that because there were many flights departing at the same time the gate information takes a very long time to appear. My flight left a 8:15 but at 7:15 the gate was still not shown. I had to google to find out the gate. There were also many other travellers waiting at the FIDs for their gates to appear.